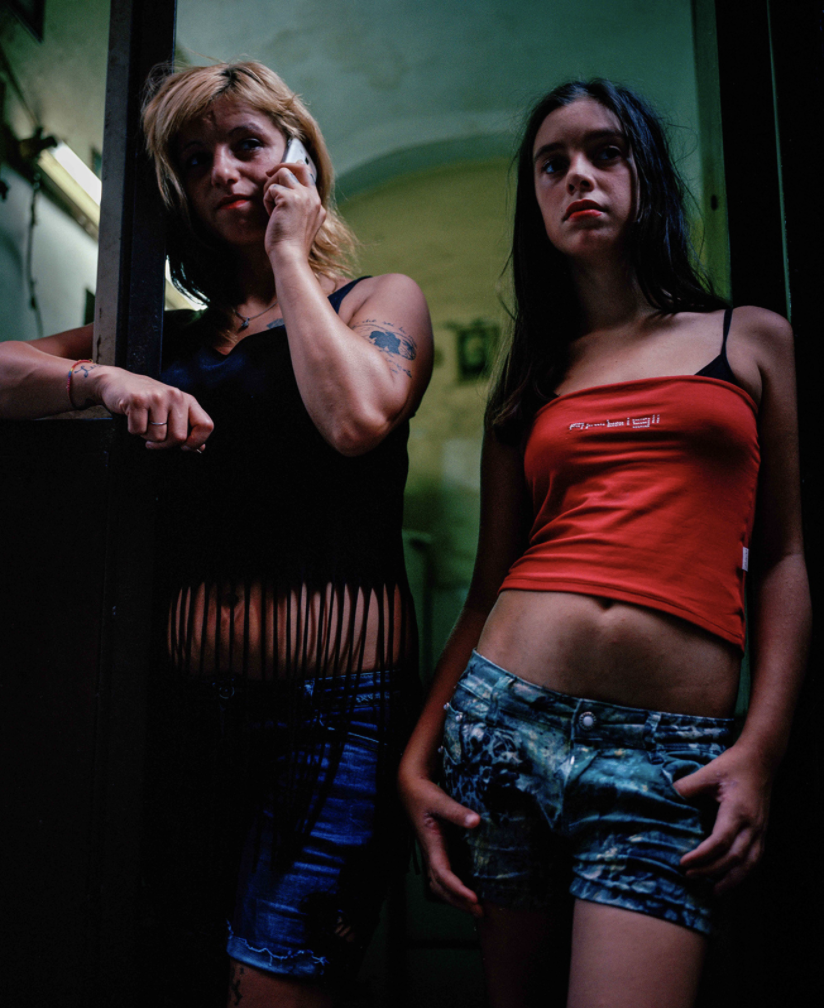 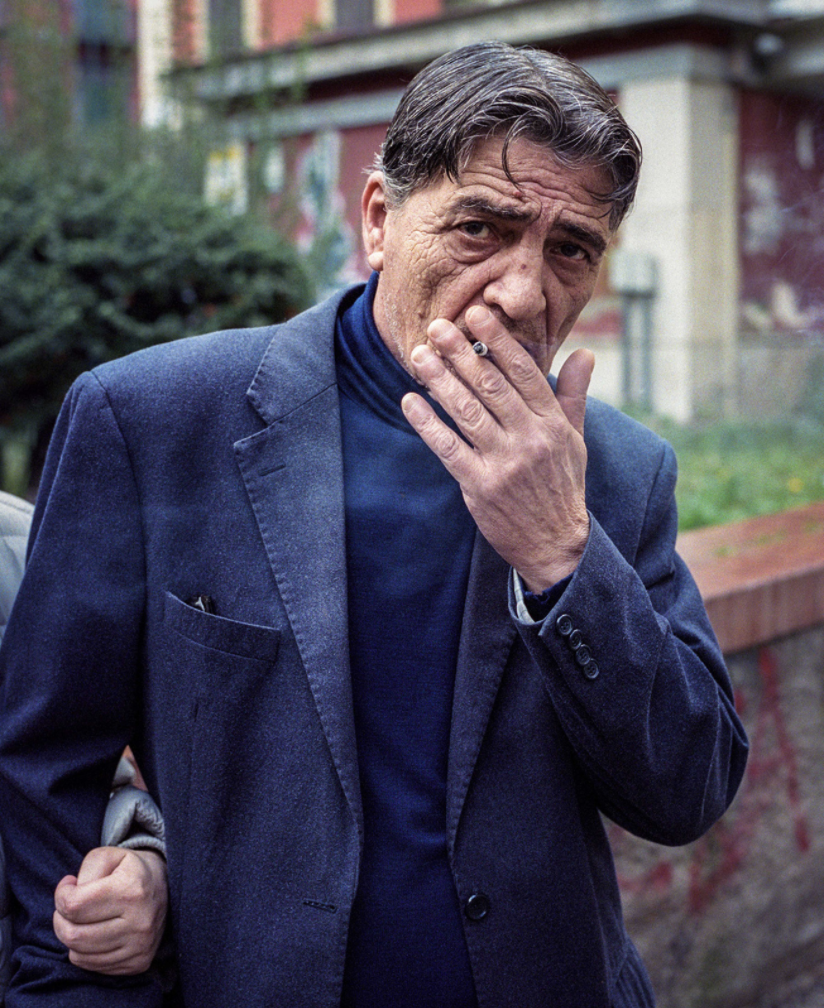 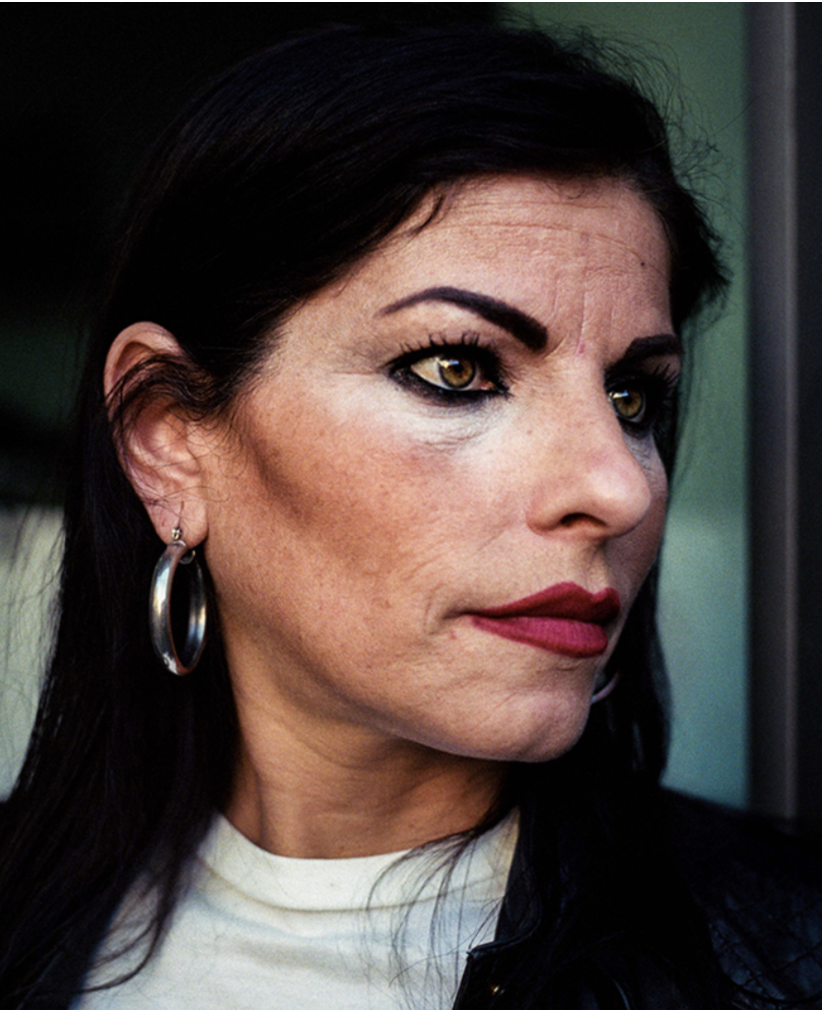 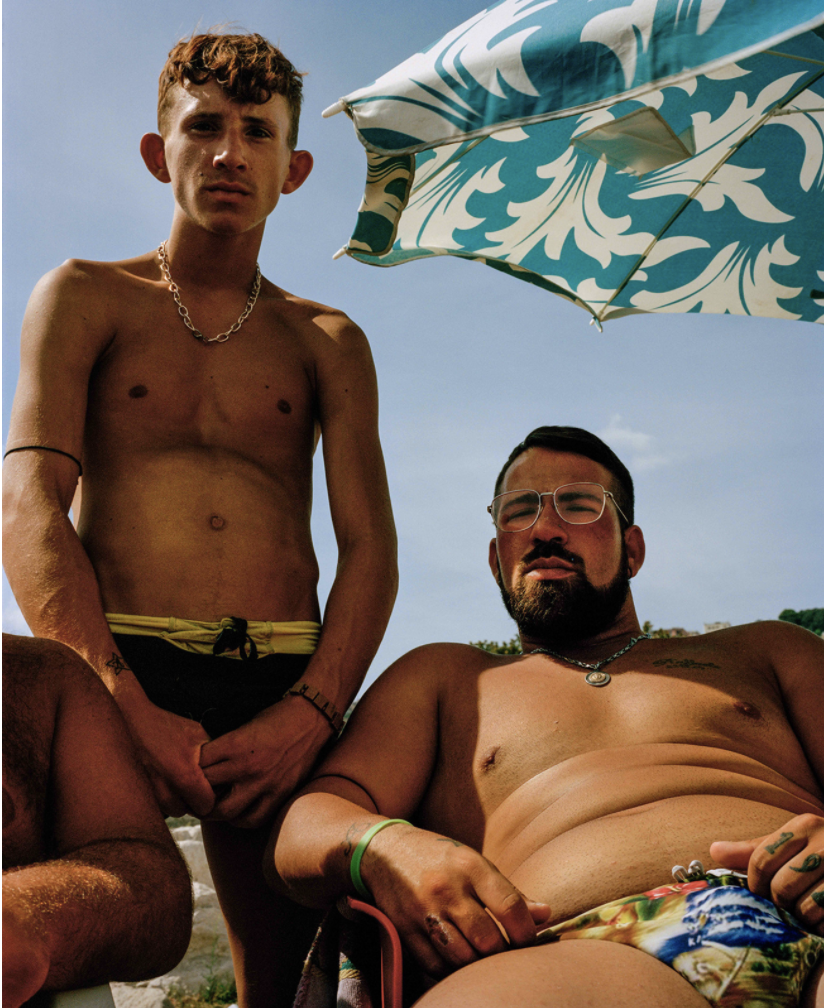 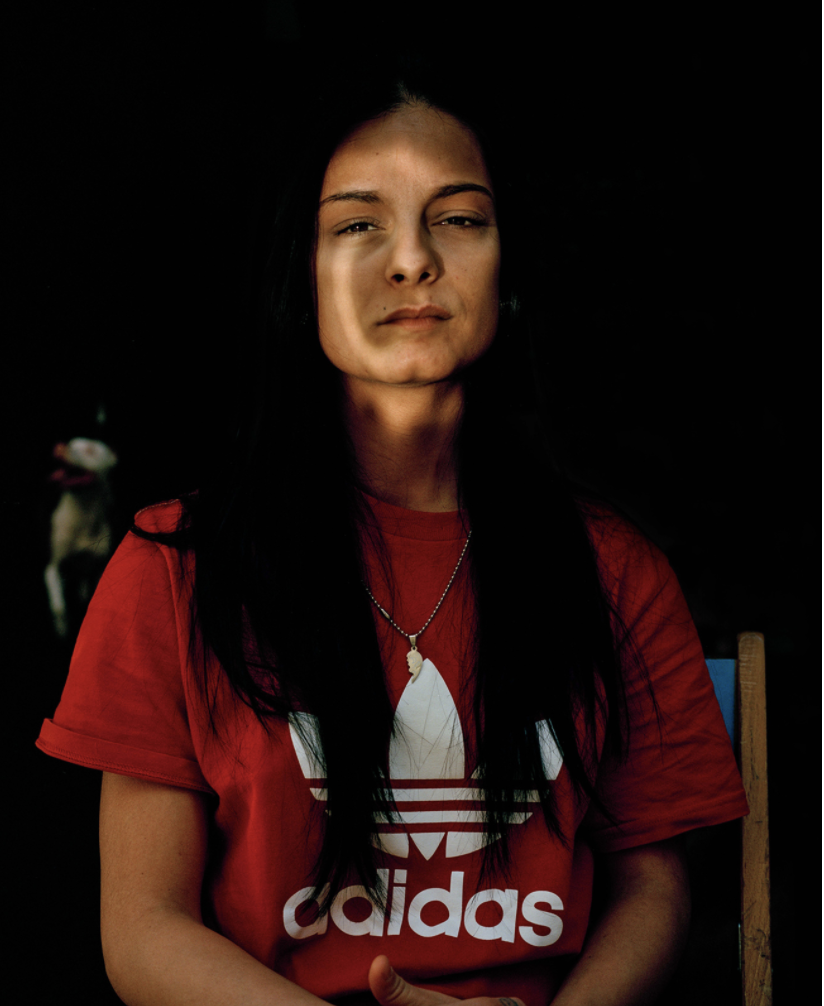 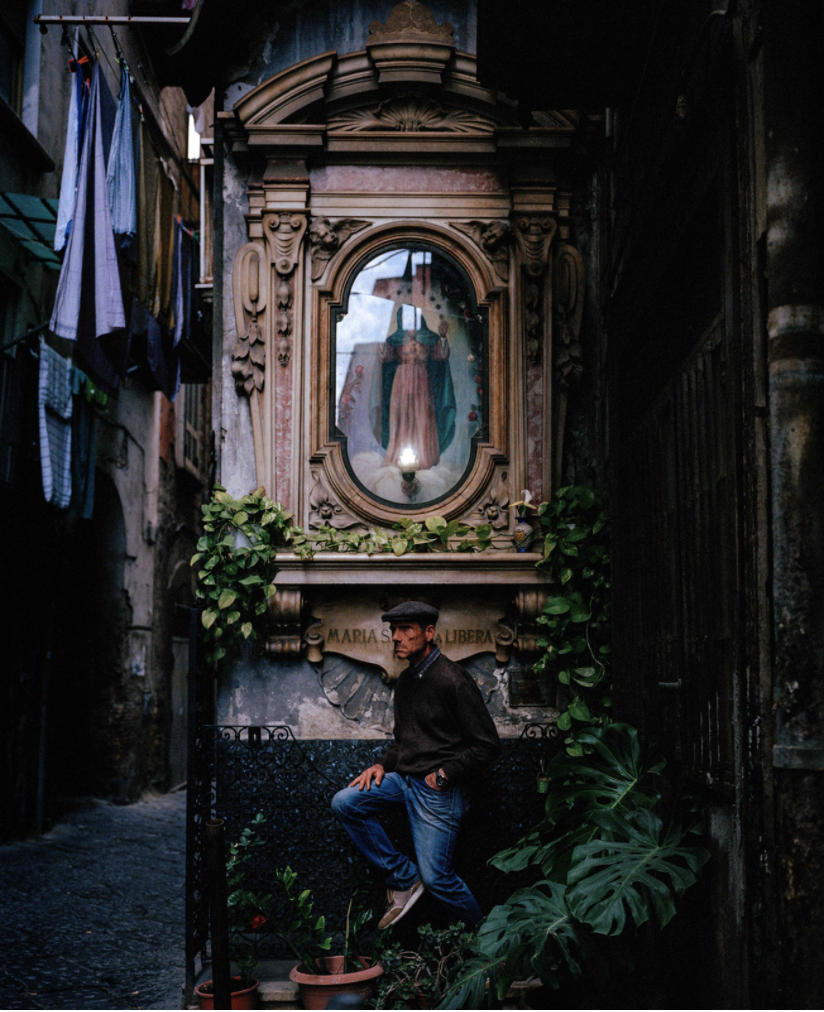 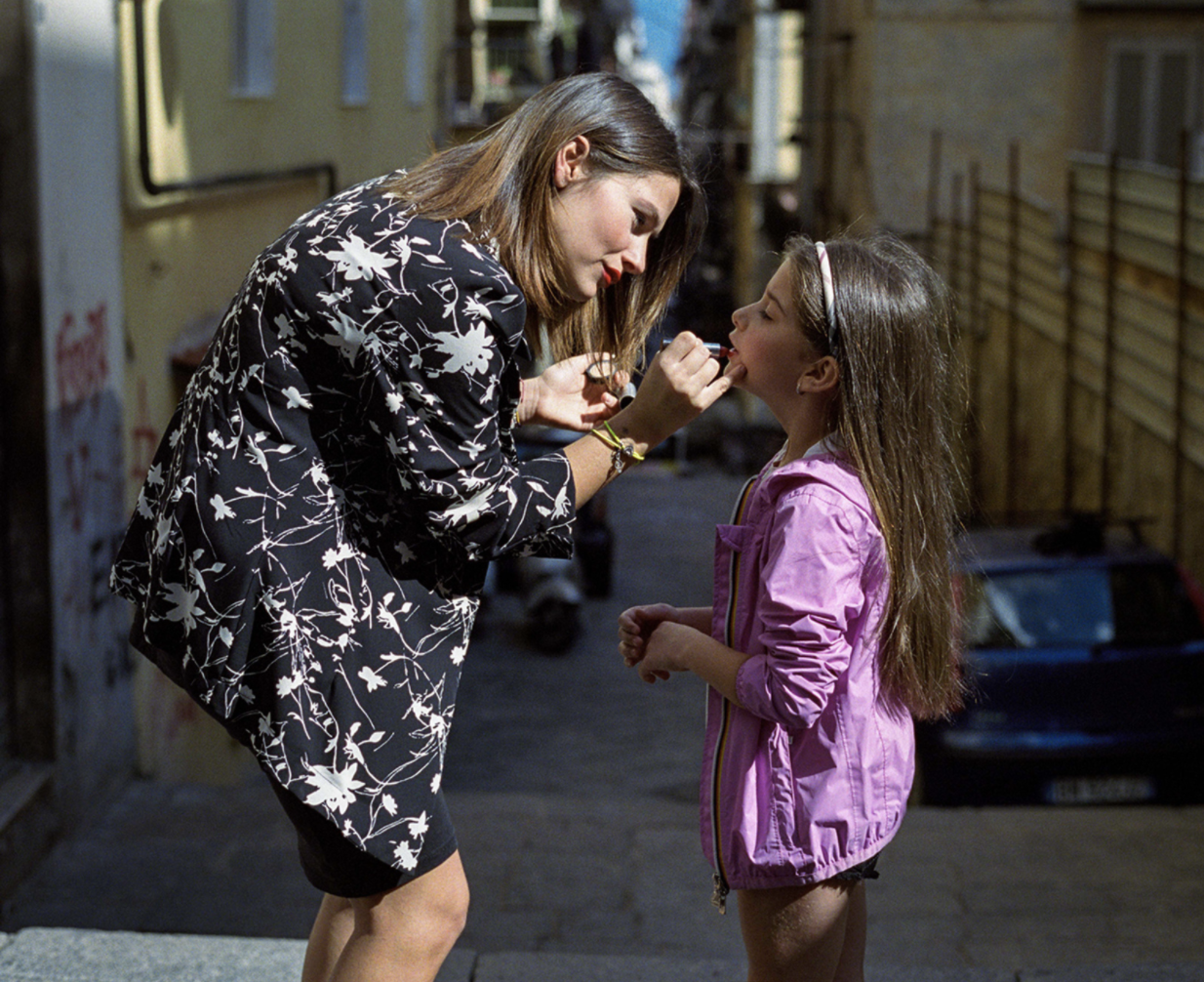 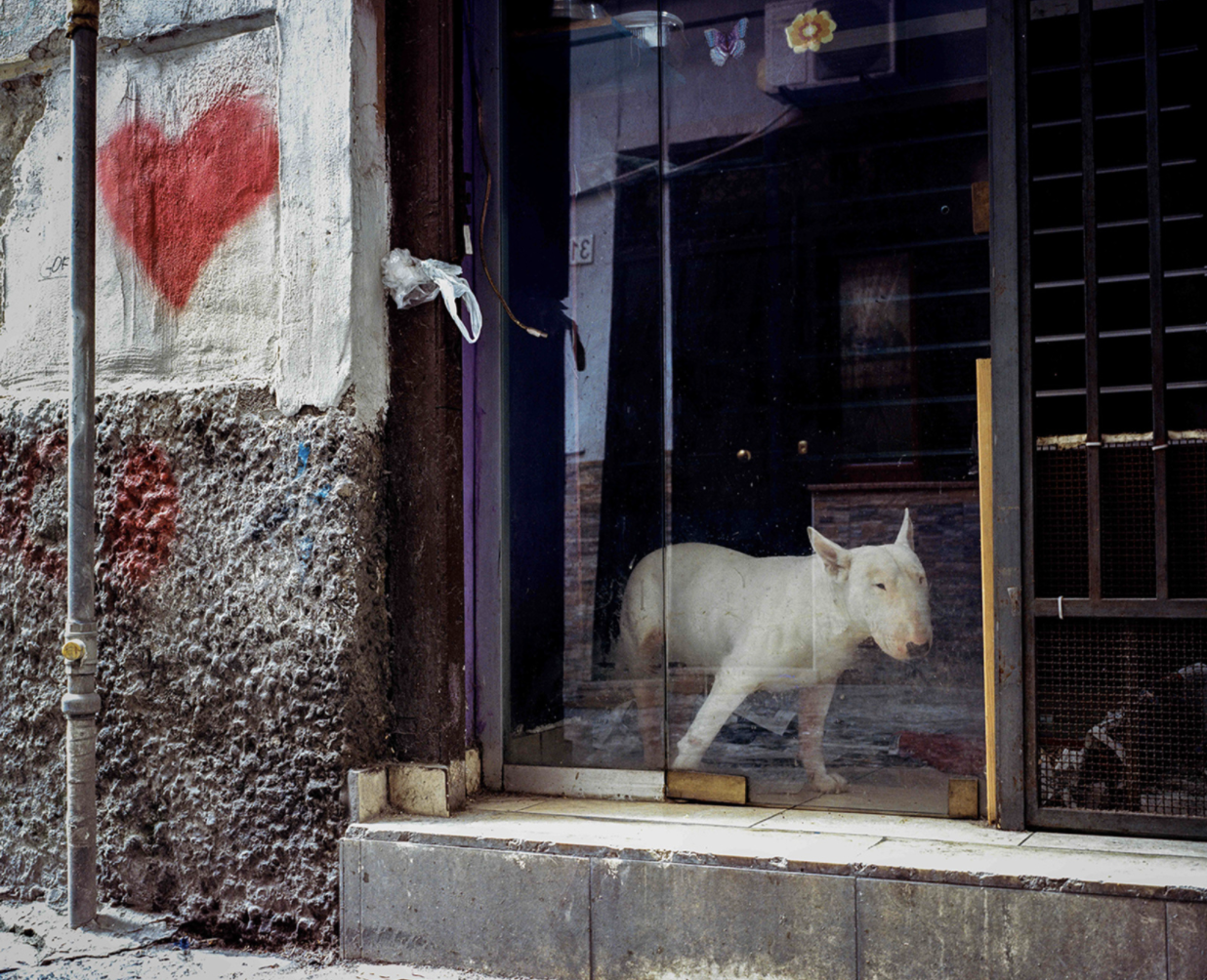 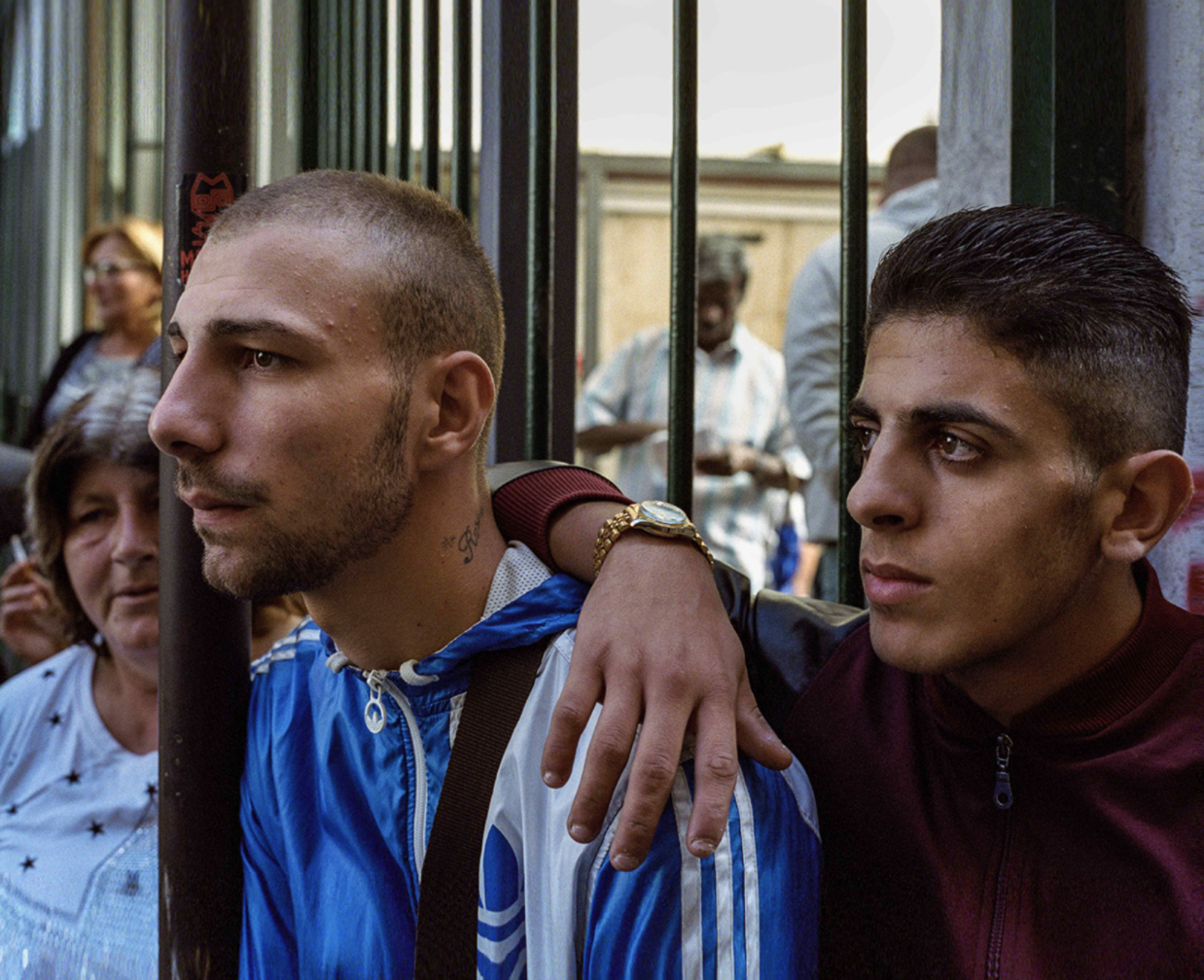 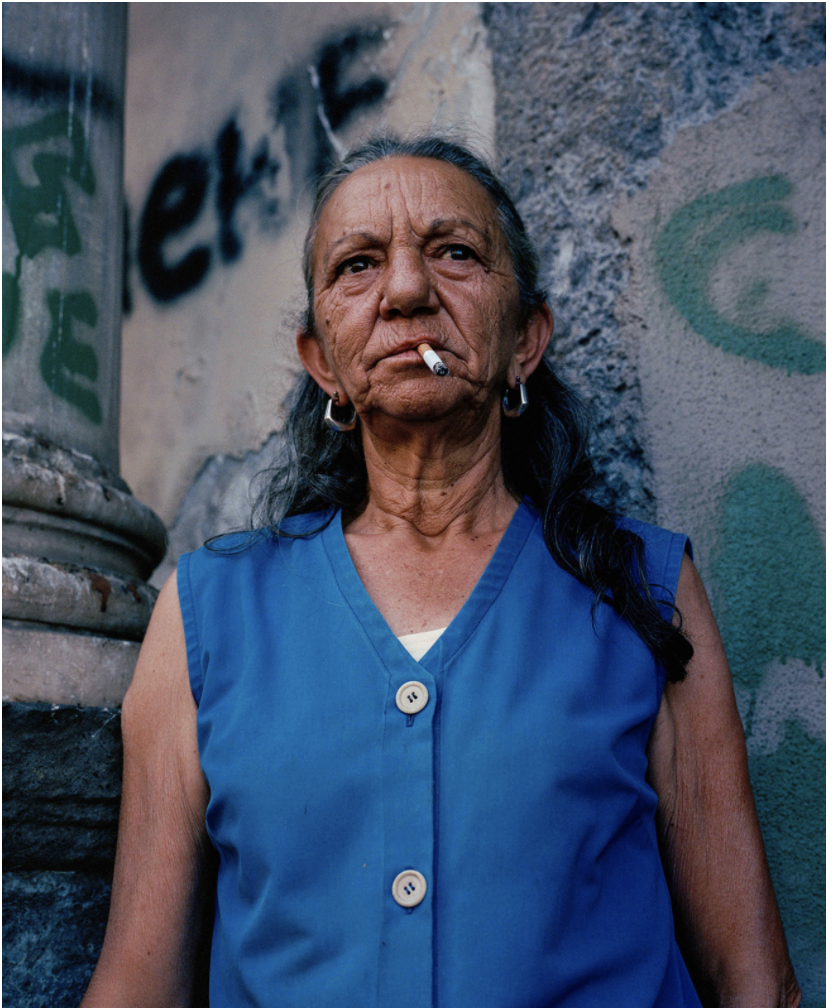 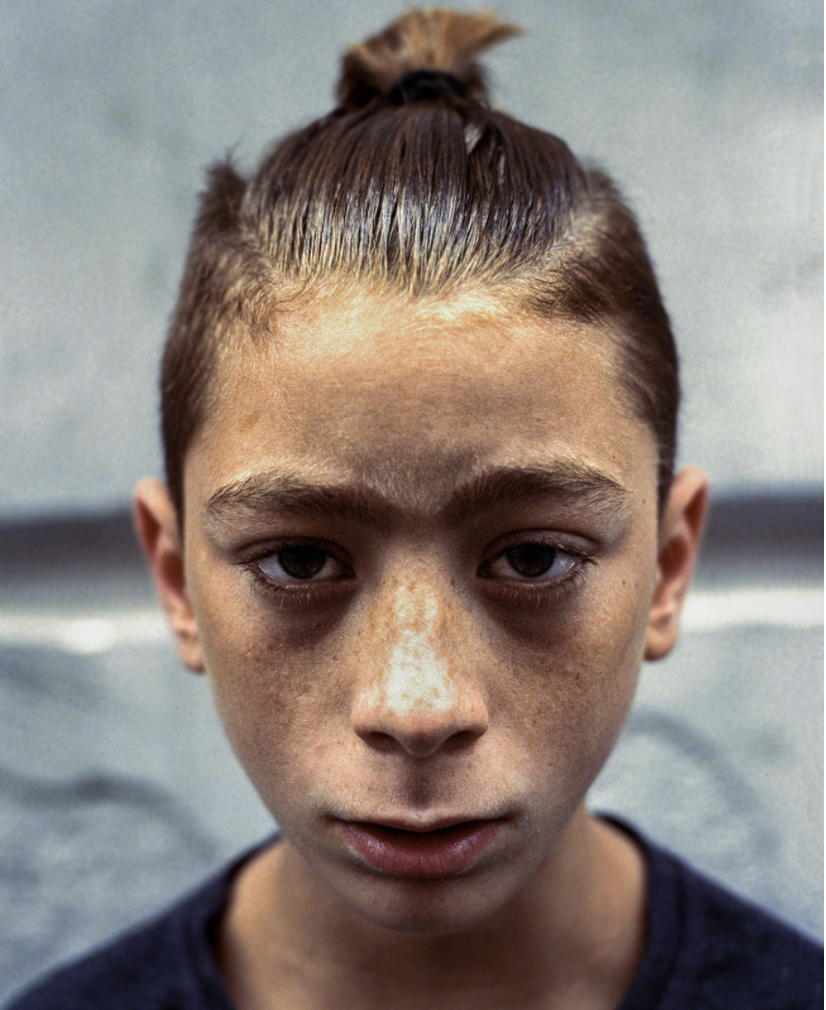 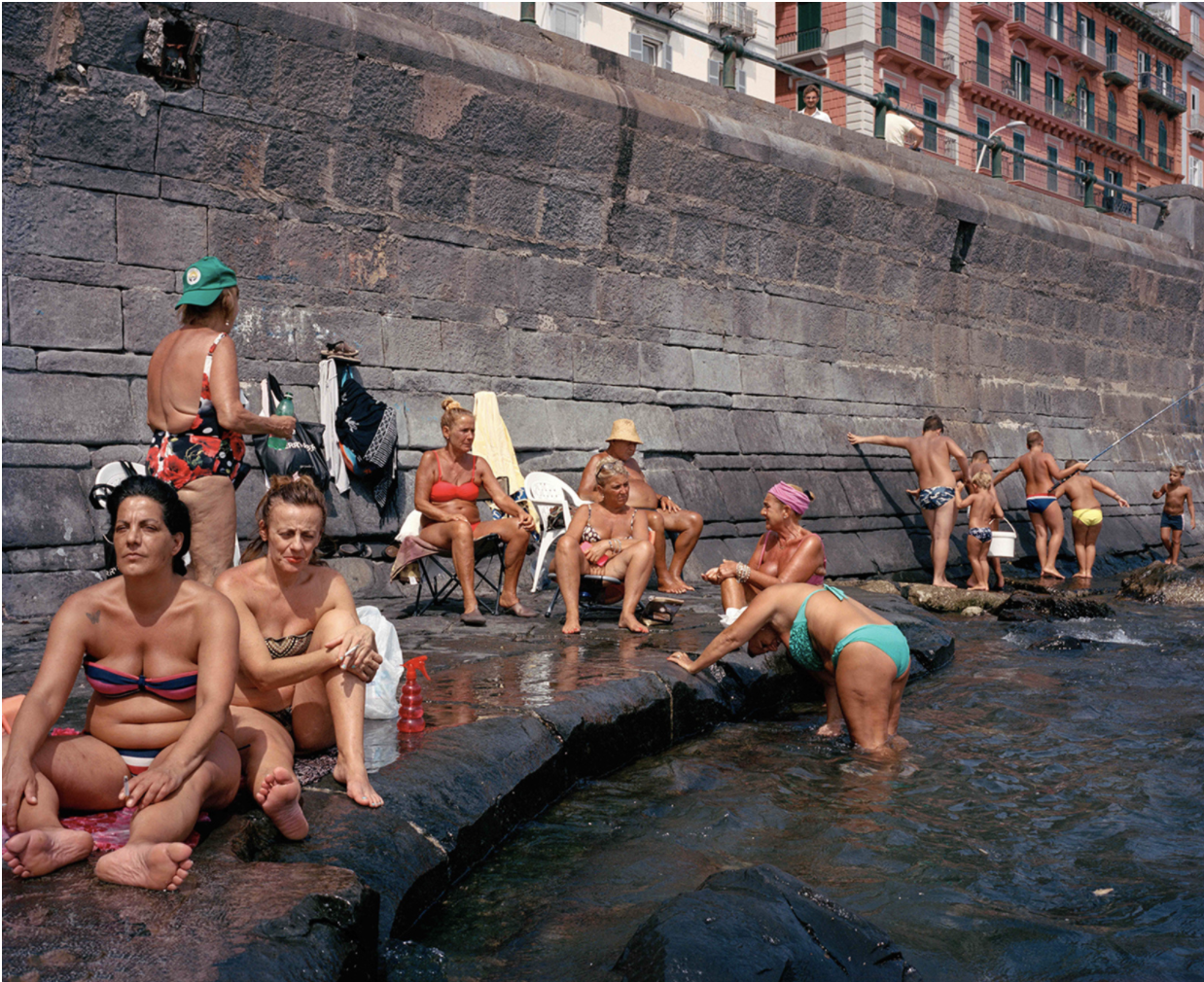 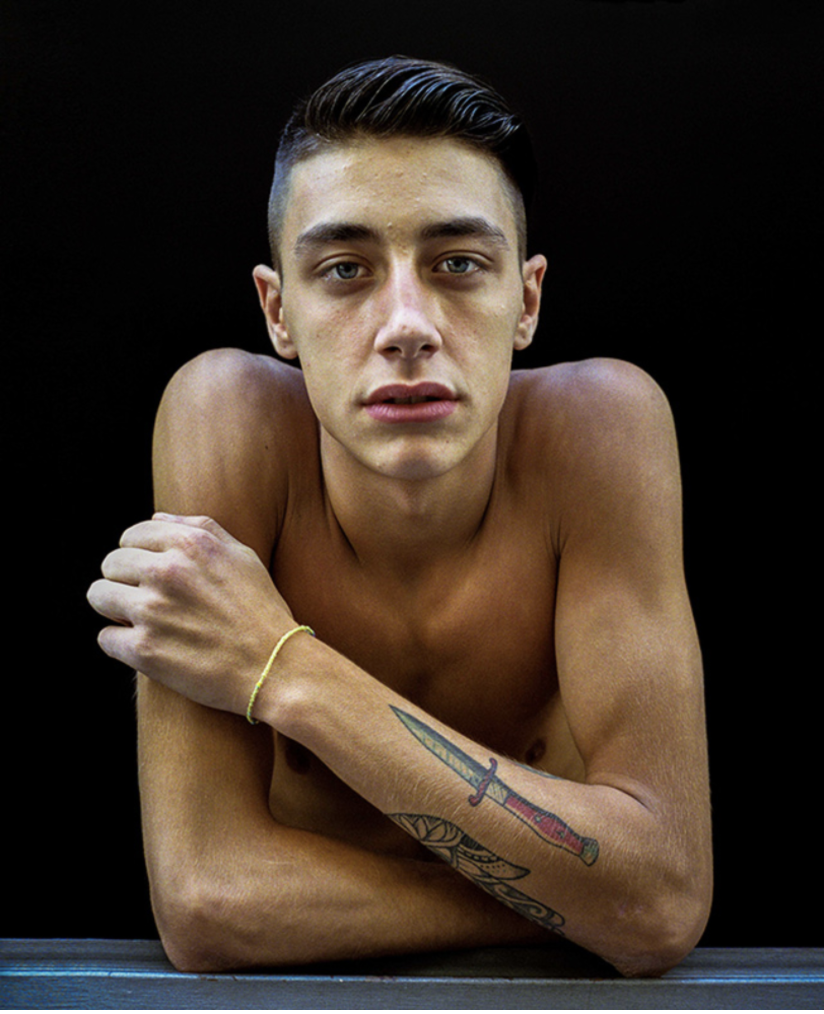 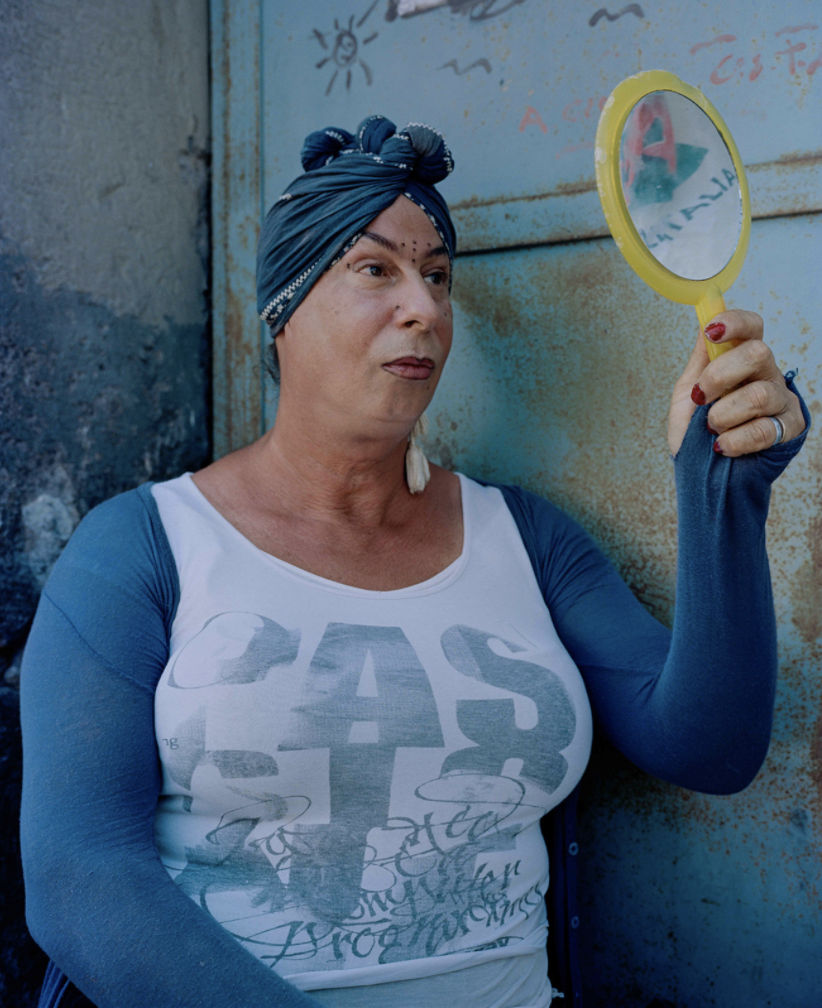 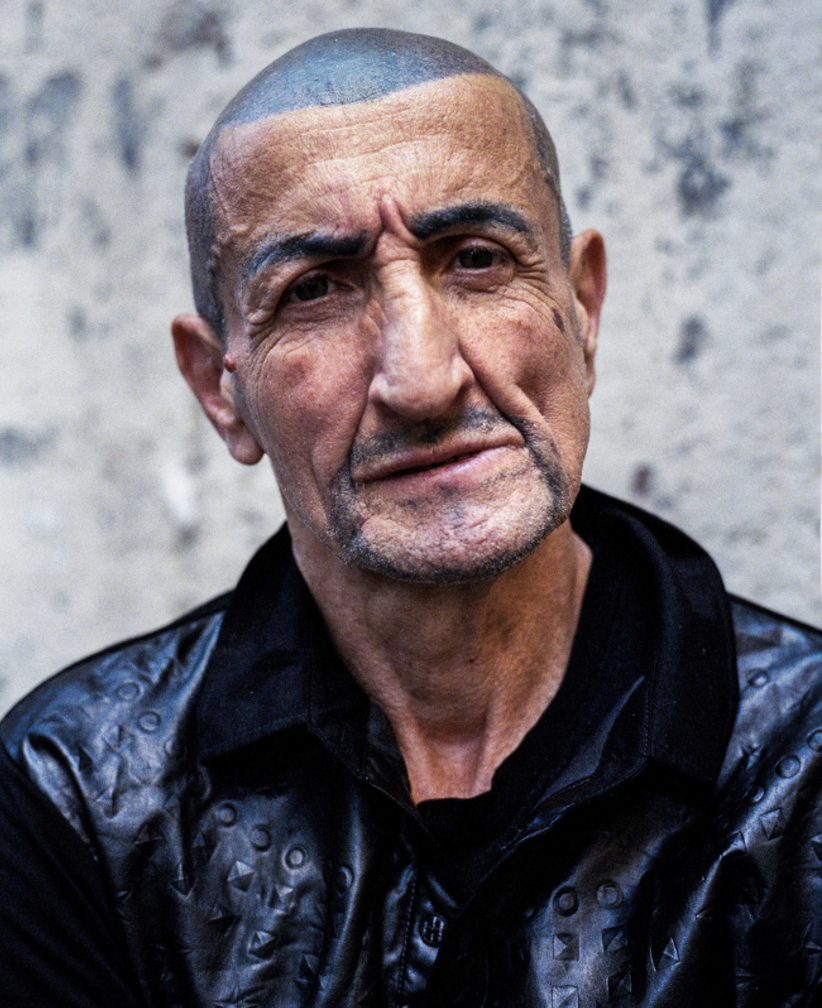 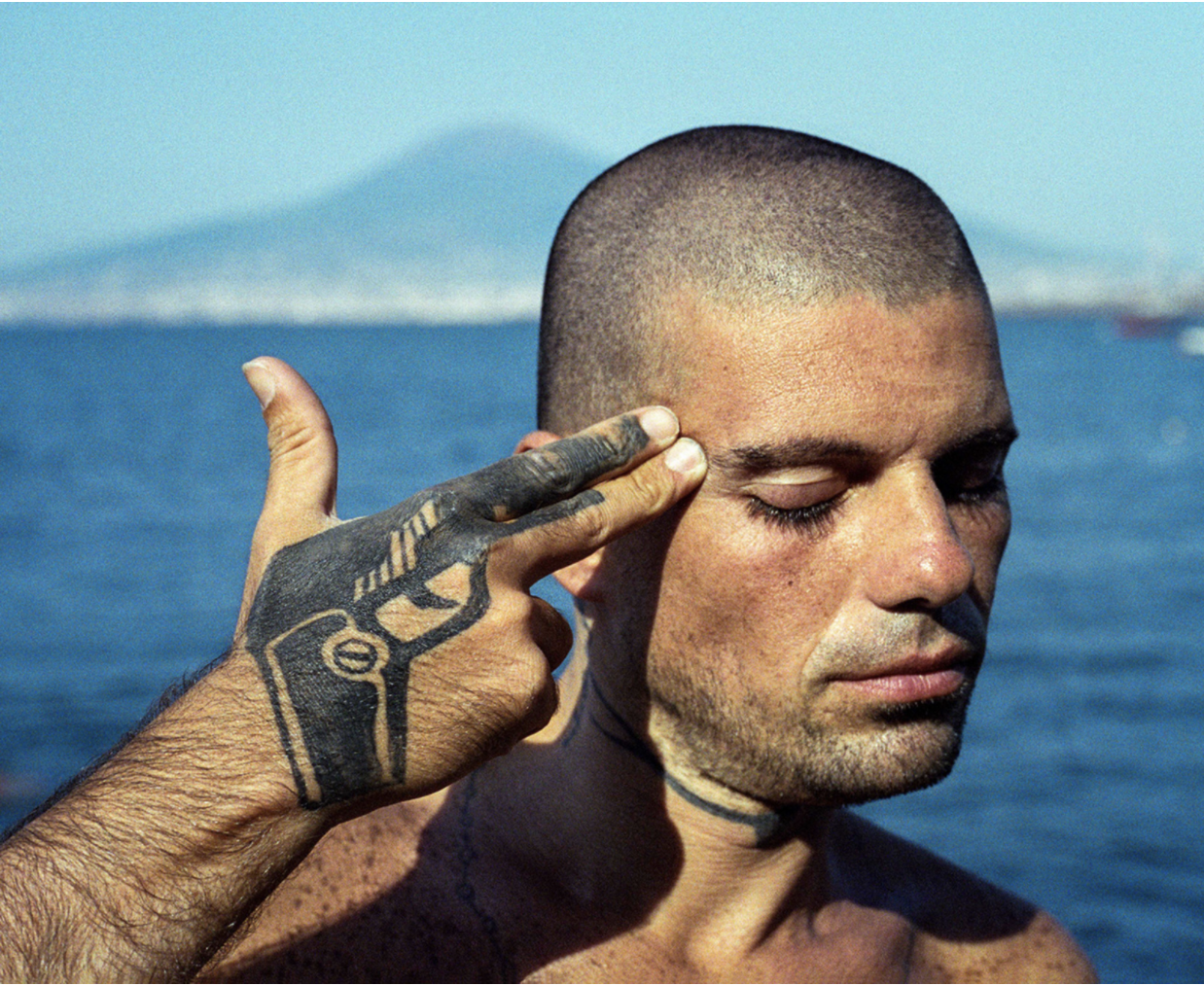 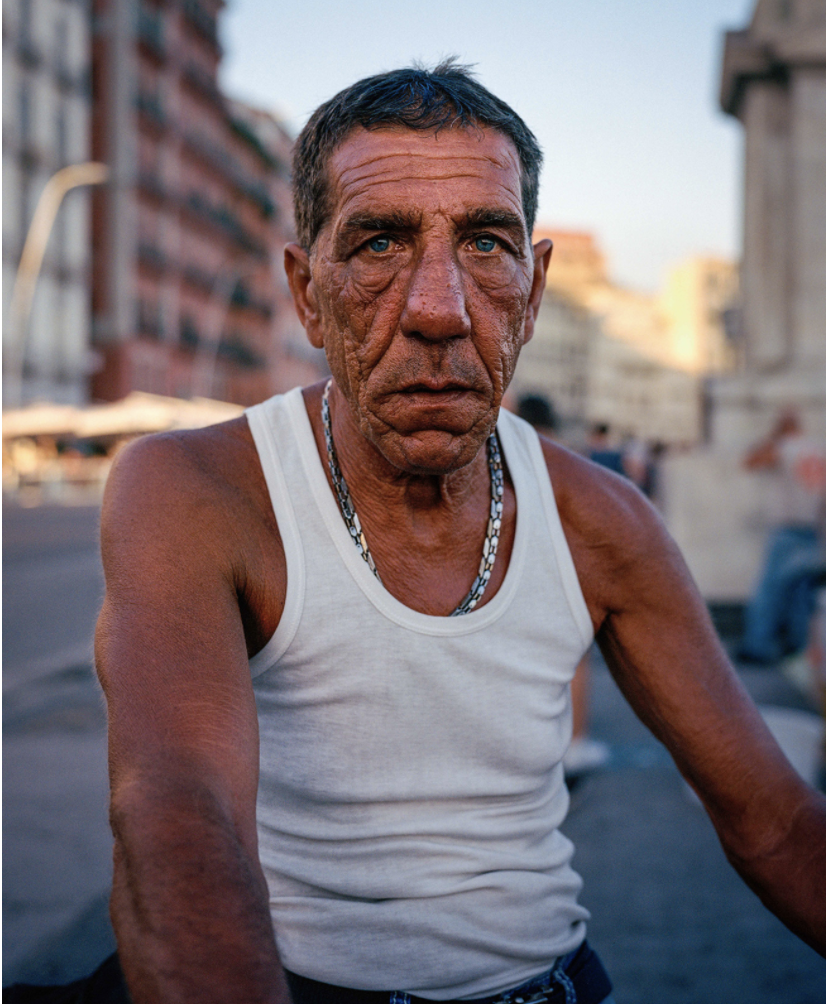 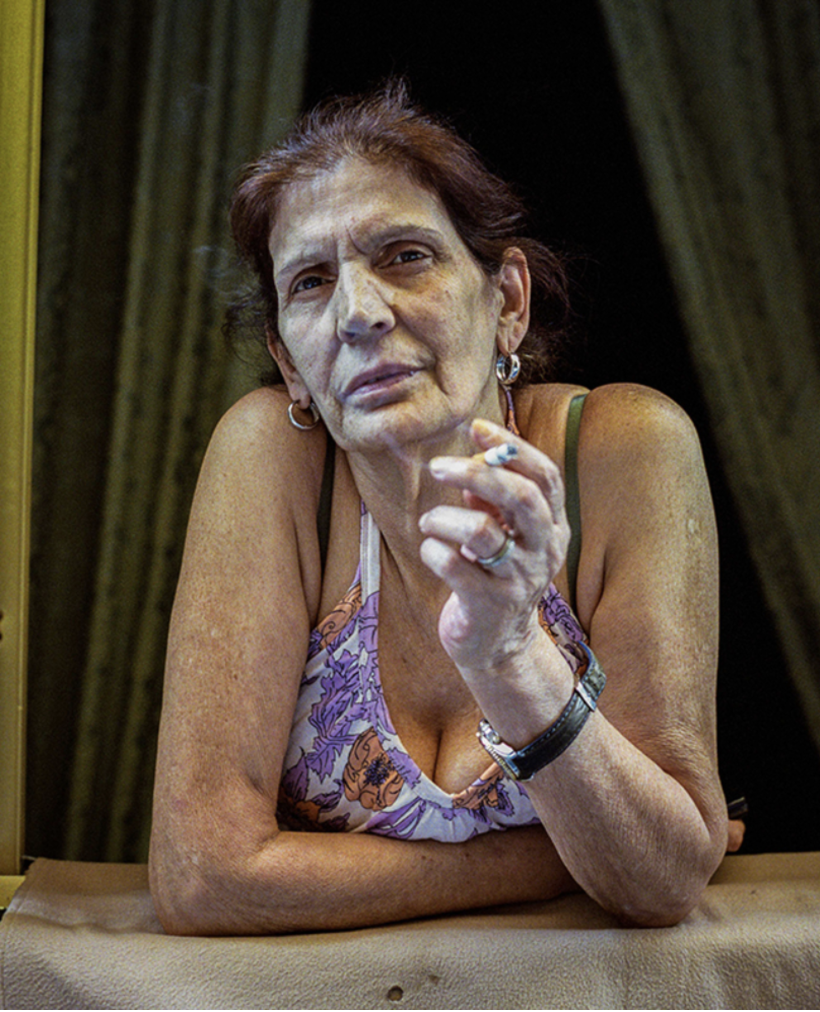 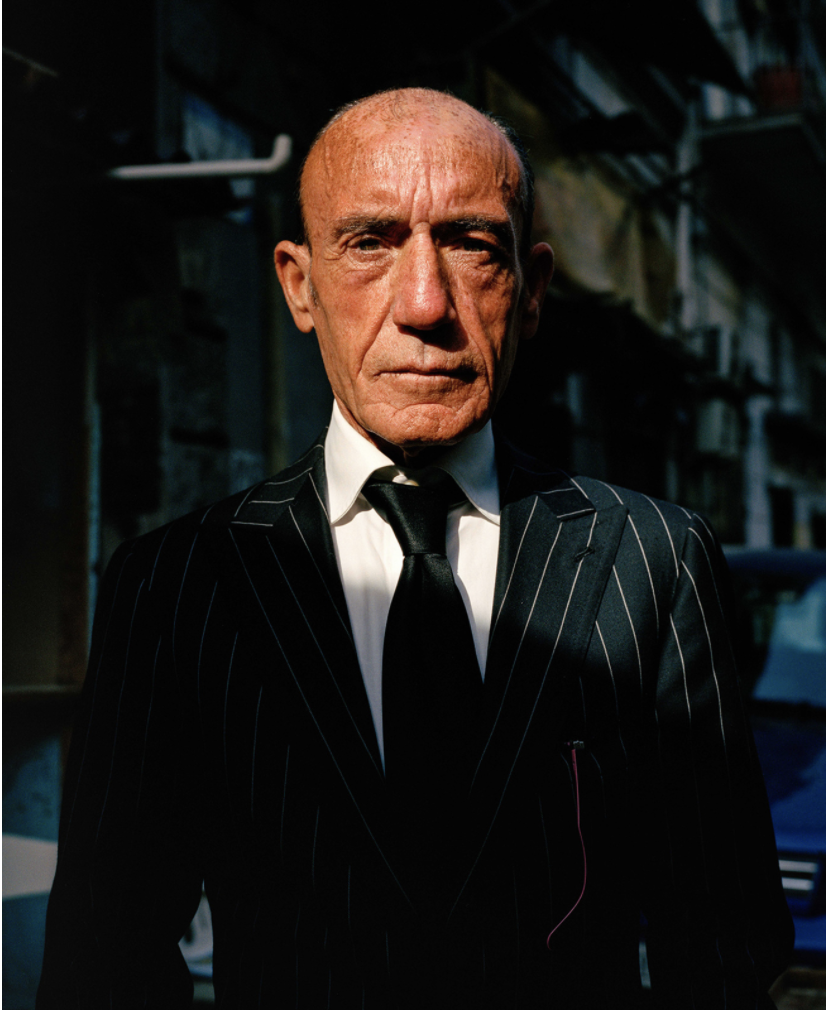 “If you can smell the street by looking at the photo, it’s a street photograph,” was Bruce Gilden’s response when prompted for a definition of street photography. Sam Gregg’s (b. 1990) series See Naples and Die reeks of the winding alleys and neighbourhood personalities of the famous Italian city of the south. He shows us a Naples beneath the clichéd media depictions of violence and criminality, instead focusing on the vibrancy and sense of local identity that is obvious in the city’s winding streets and in Gregg’s images.

But while it is easy to romanticise, the streets are hard, and this hardness can be read on the faces of the characters that dominate them—they are the focus of Gregg’s work. Decay and religion are ever-present, as is the sense of community. Here, the complex reality of Neapolitan life is evident in its streets and in the people that populate them: being Neapolitan is a badge that these people wear with fierce pride. The people featured come from across generations, and we see children and adolescents being groomed into becoming members of this community. You don’t see Naples: you live and die it.