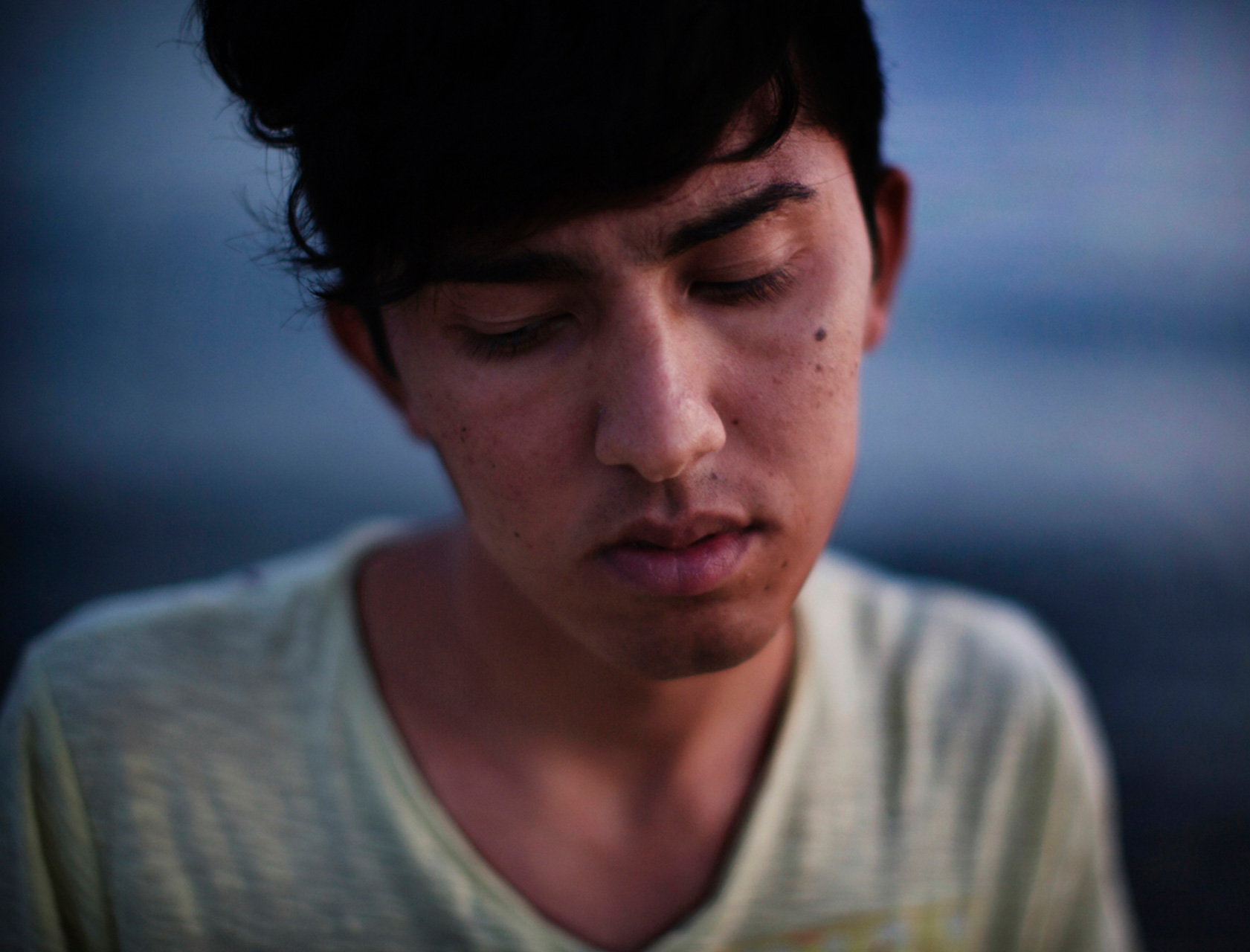 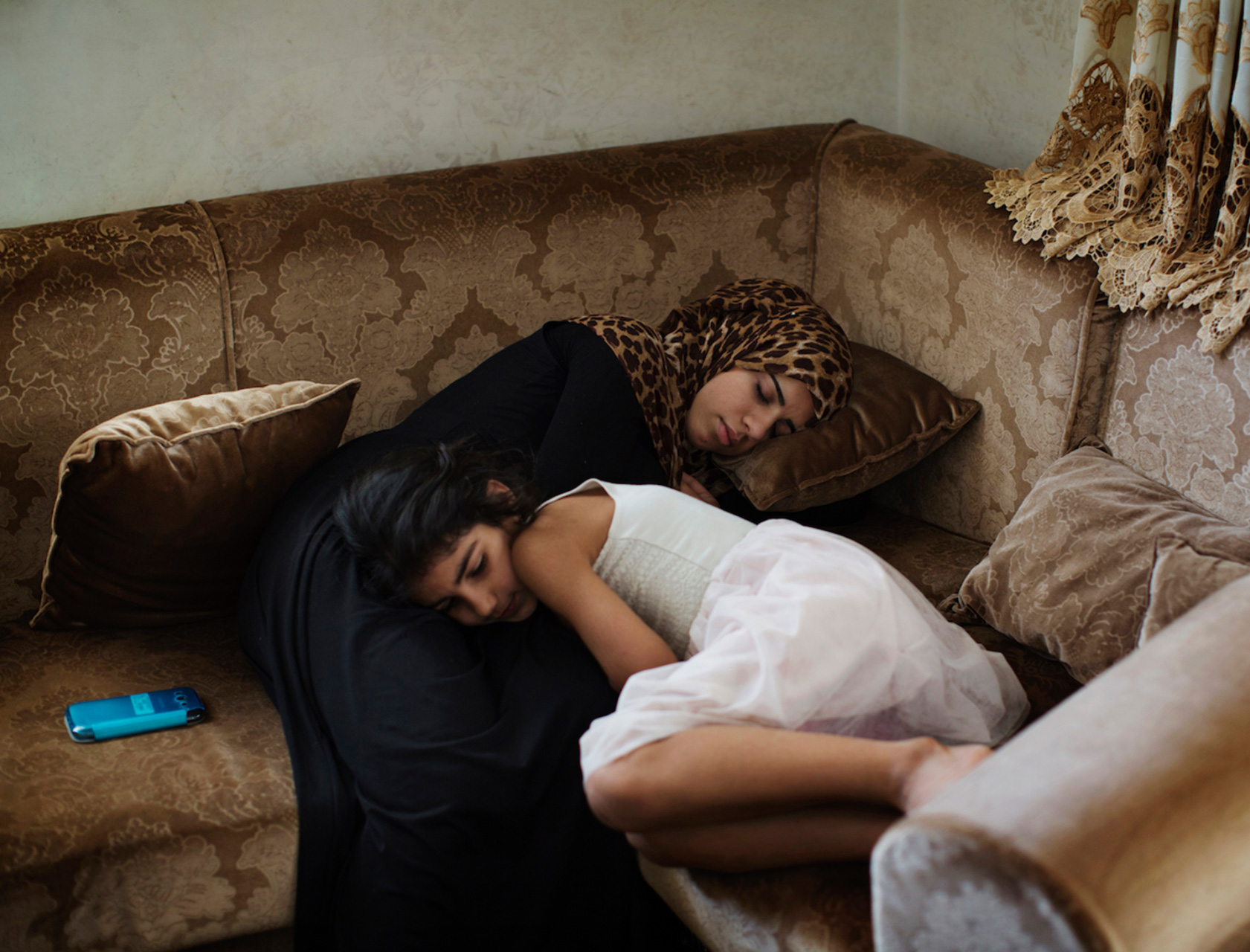 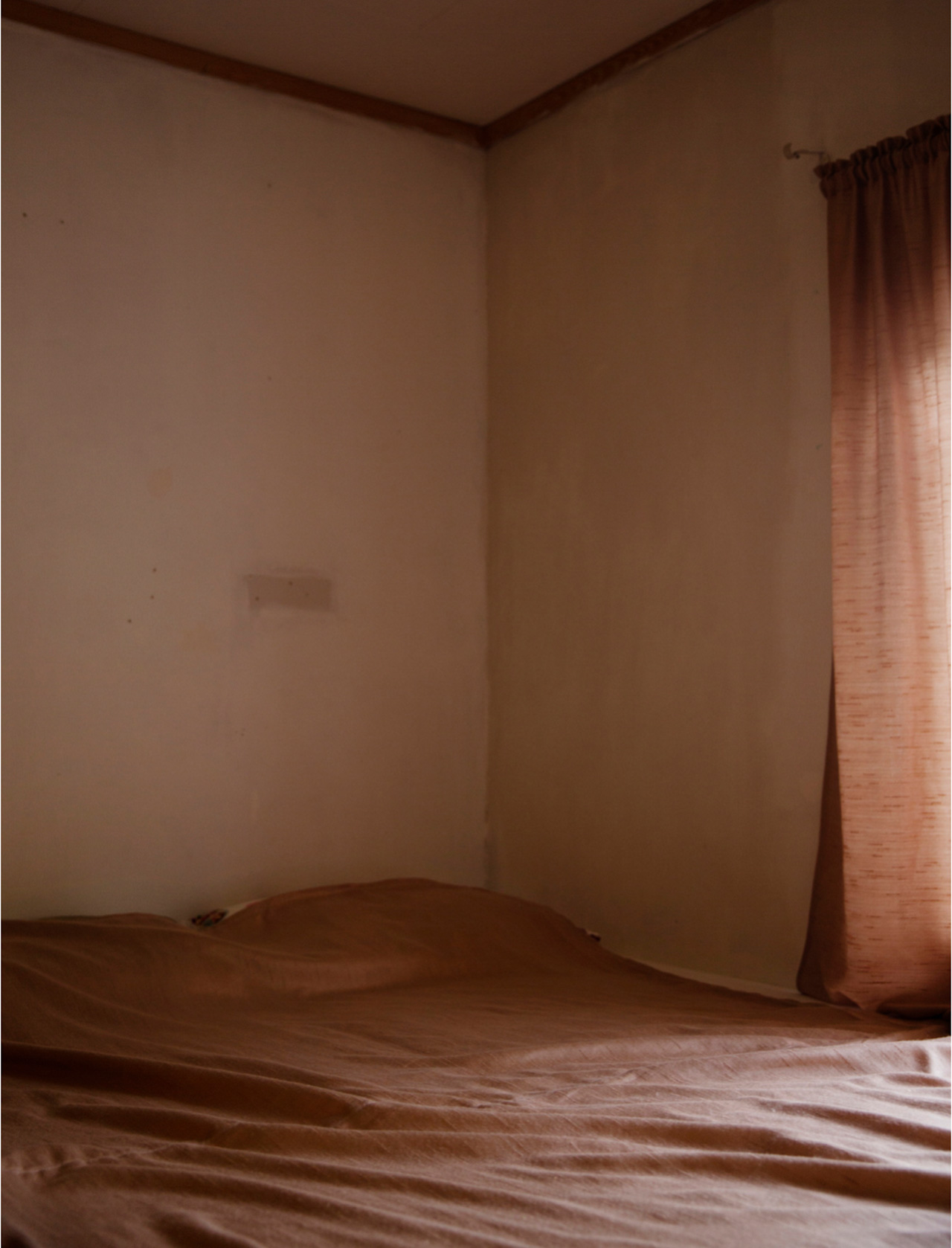 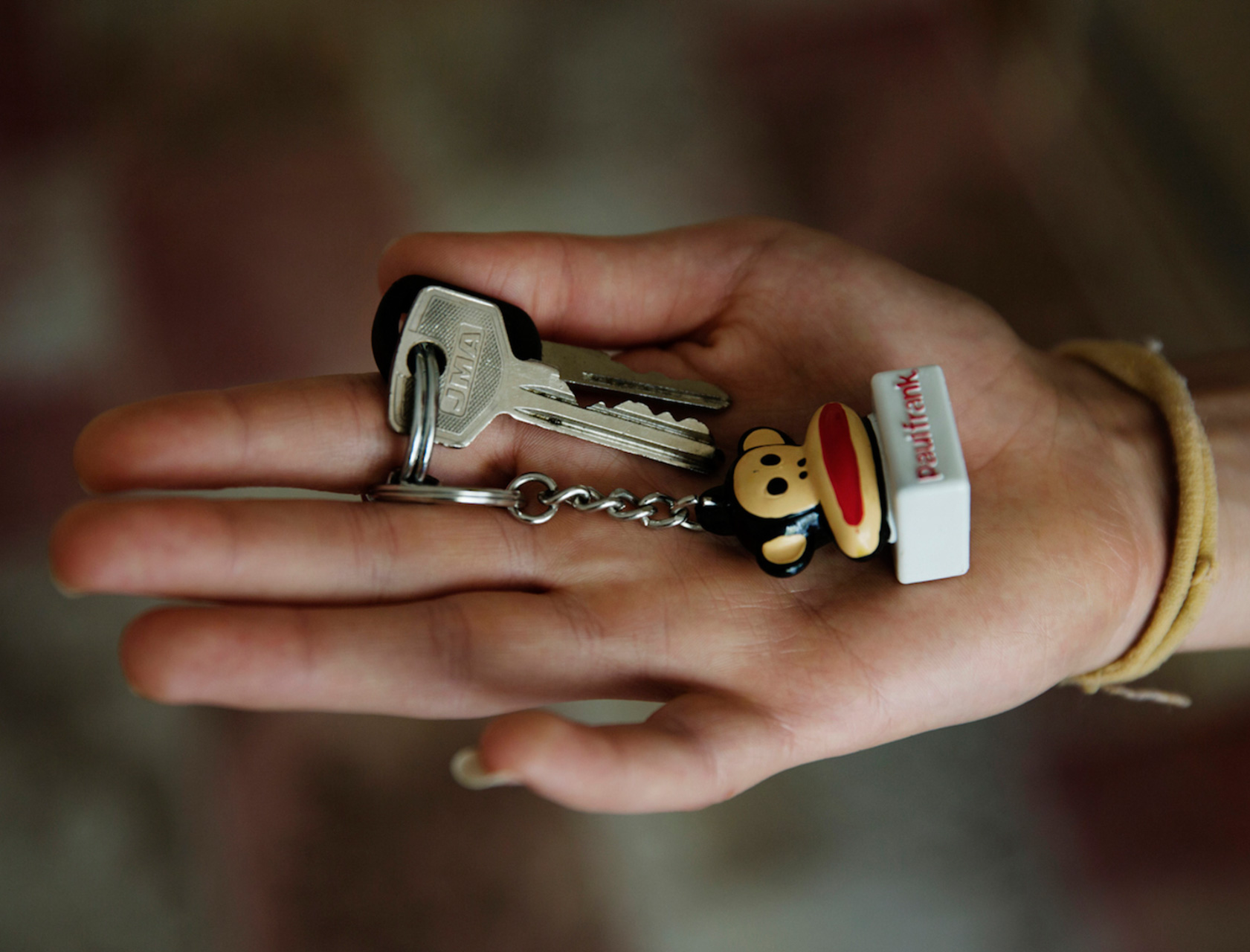 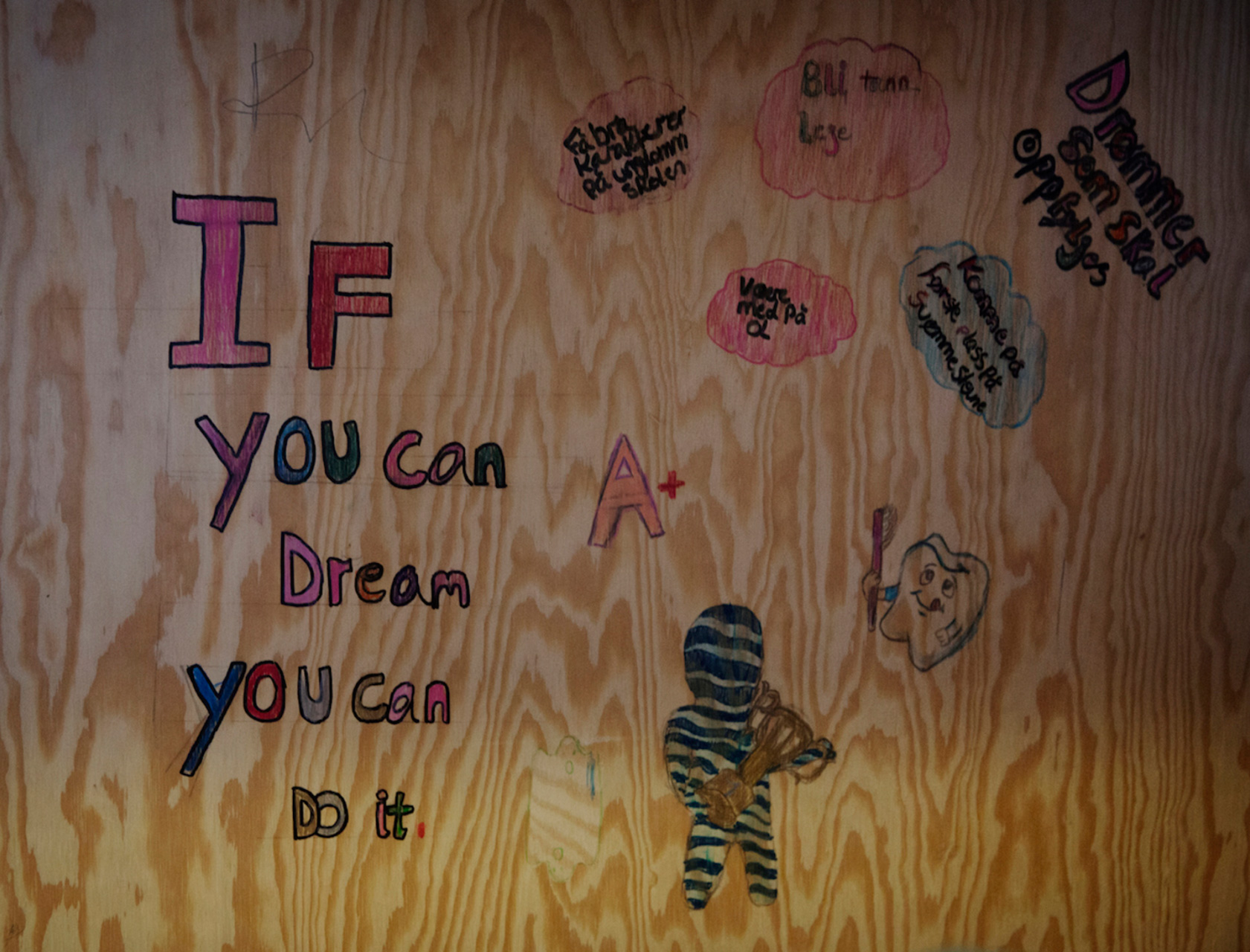 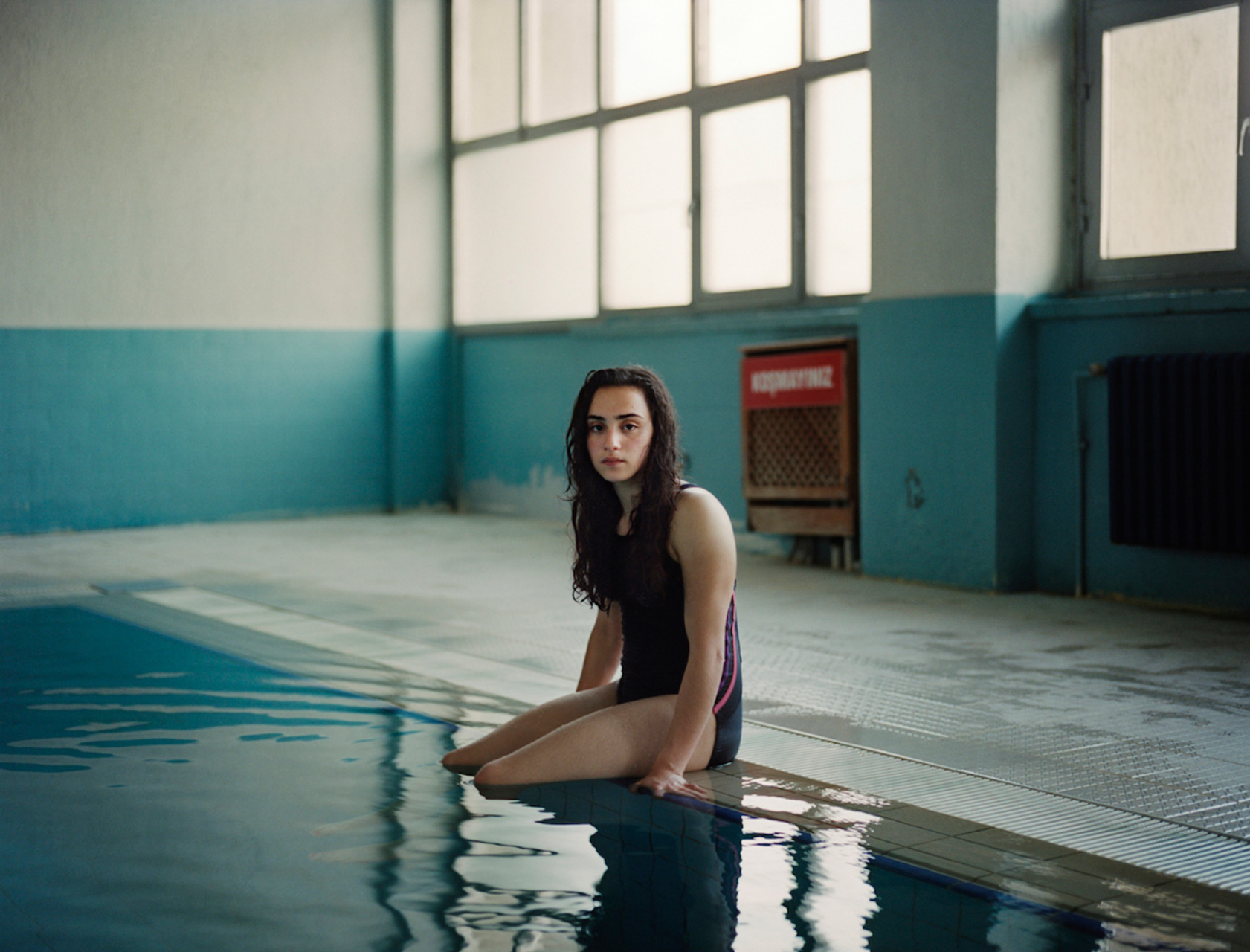 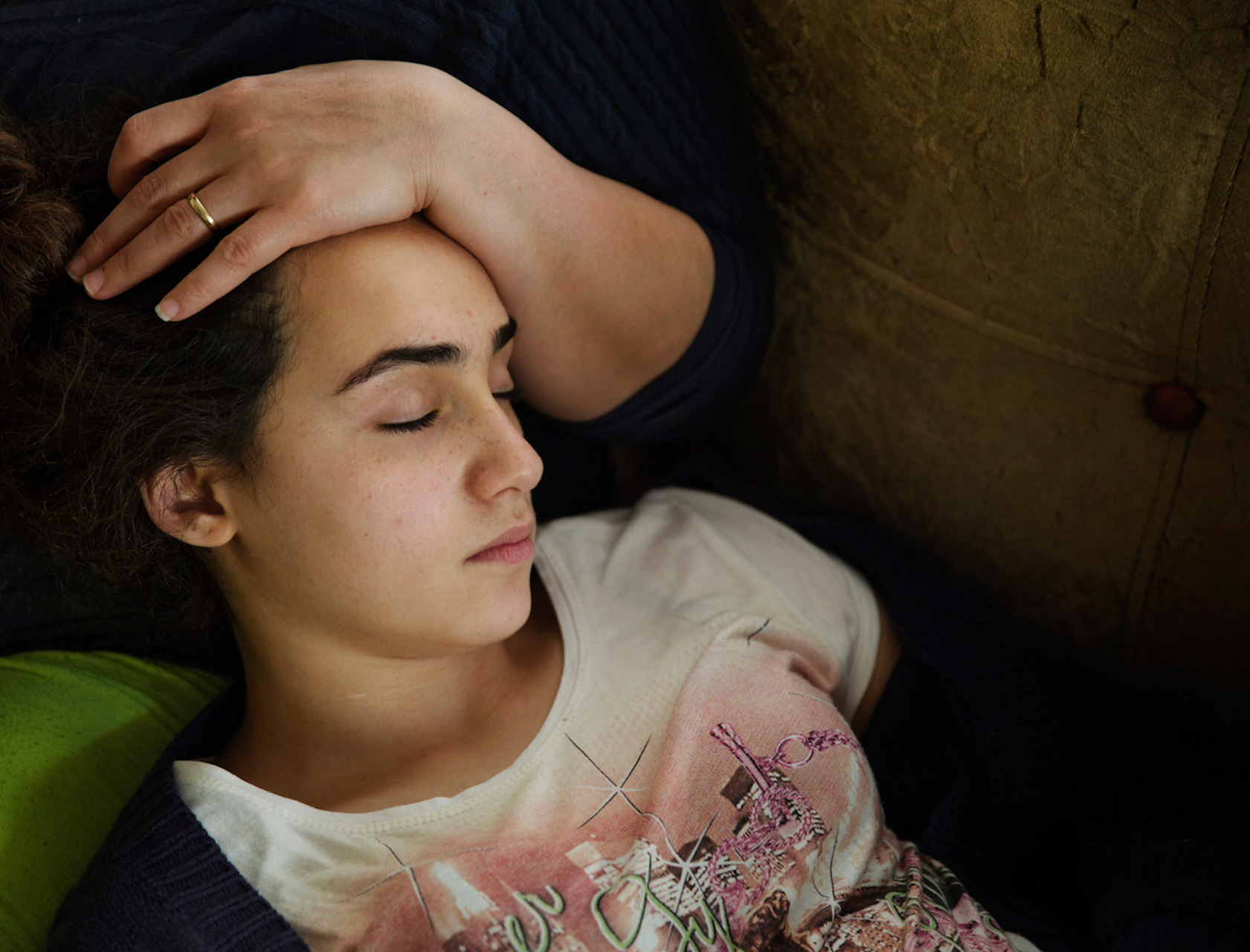 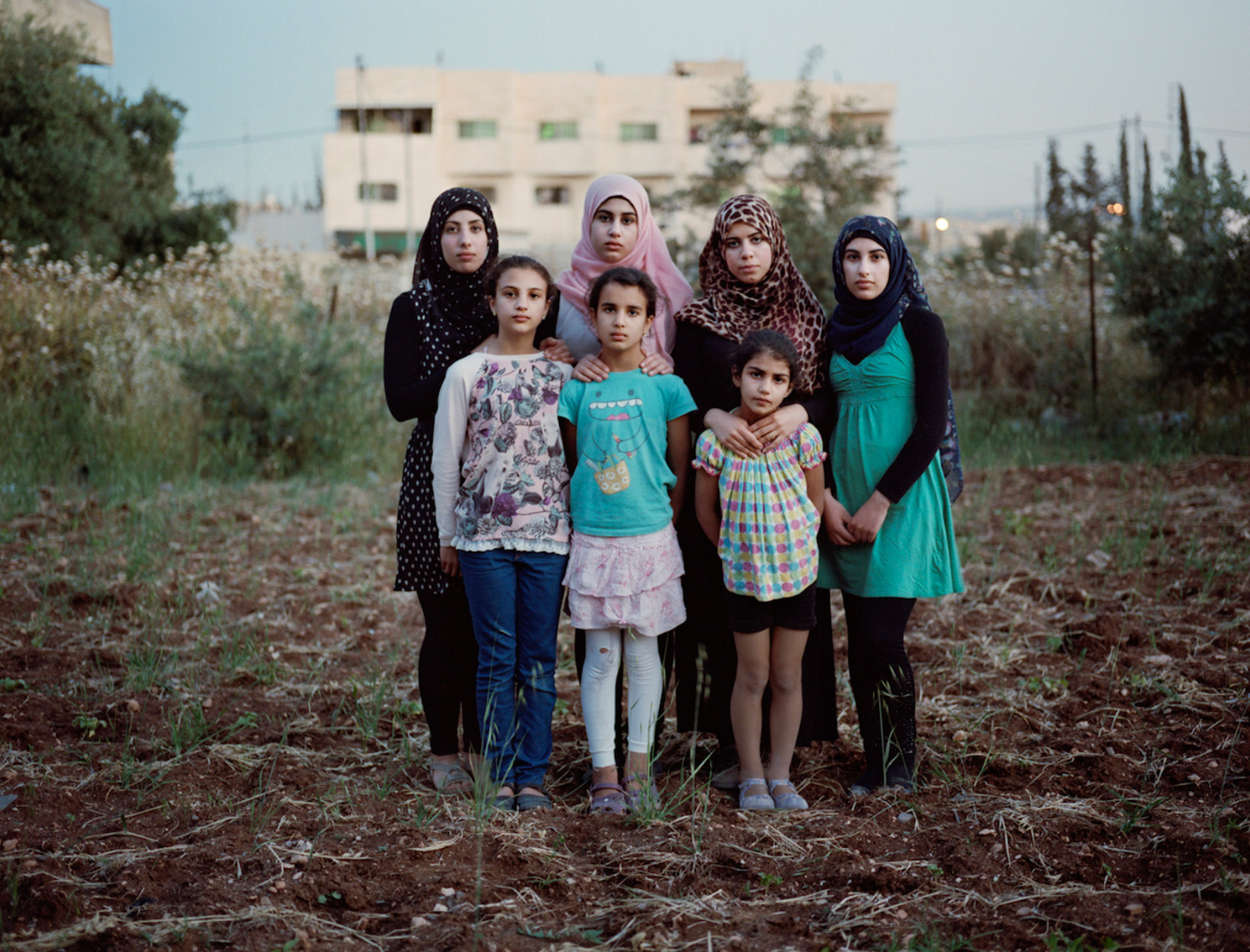 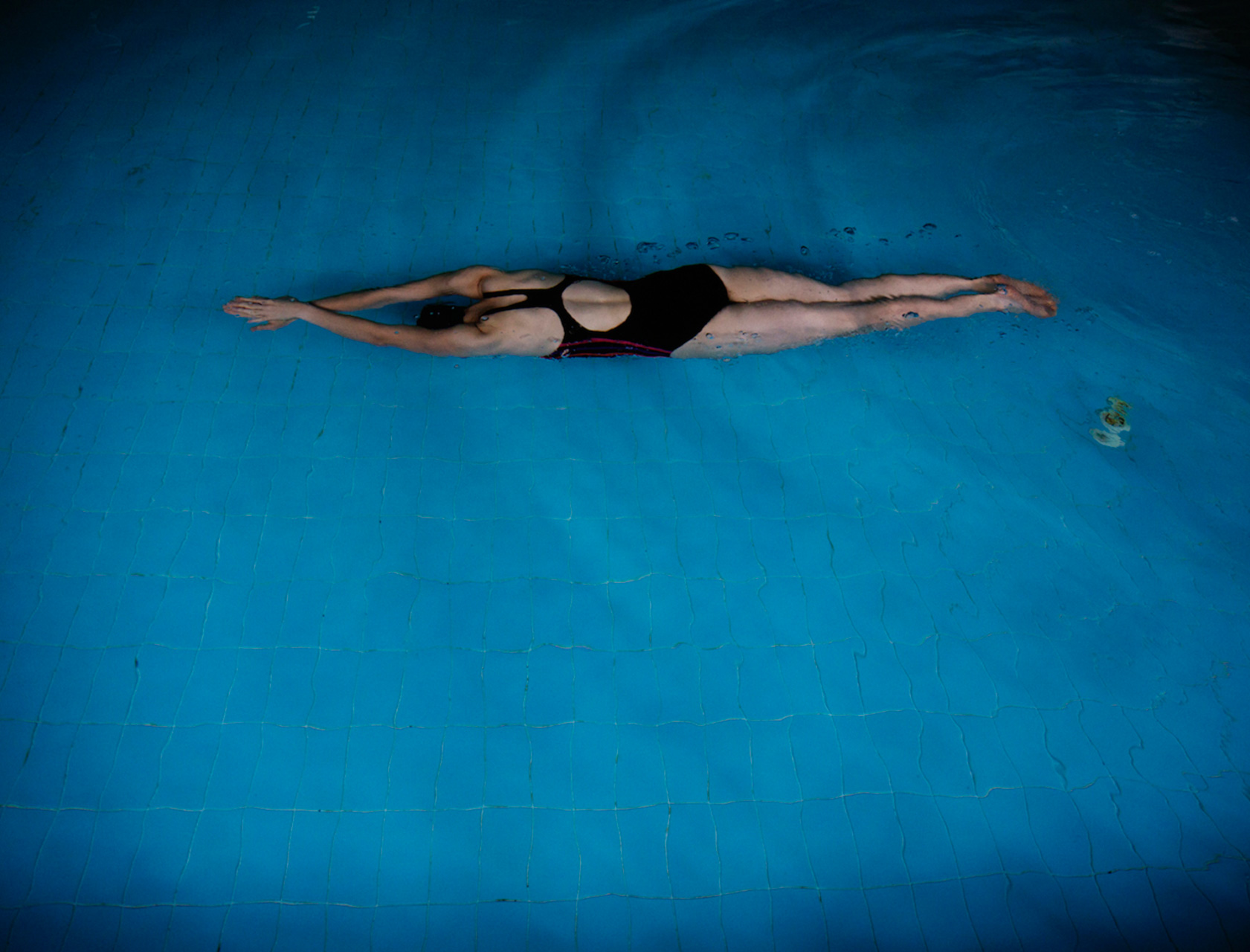 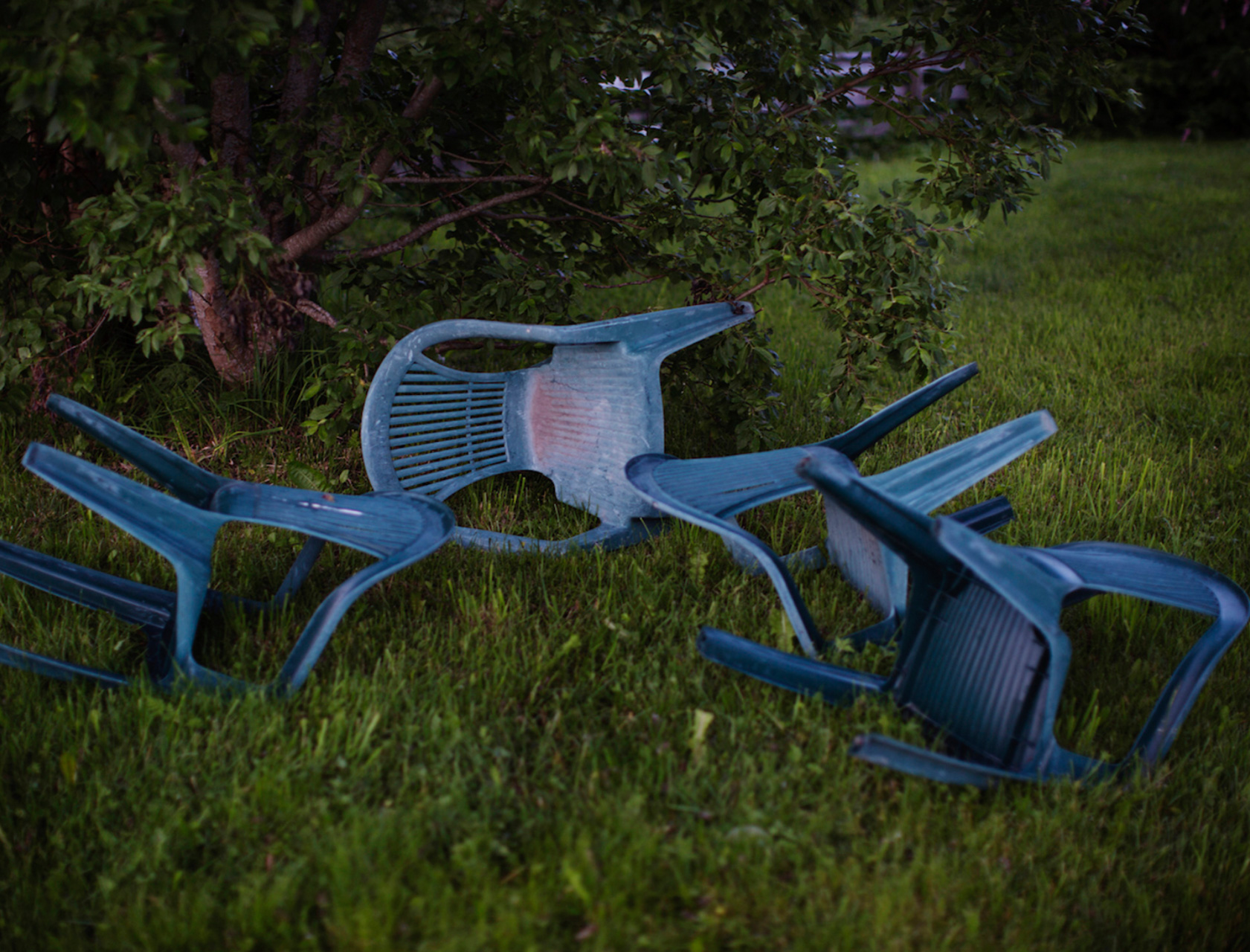 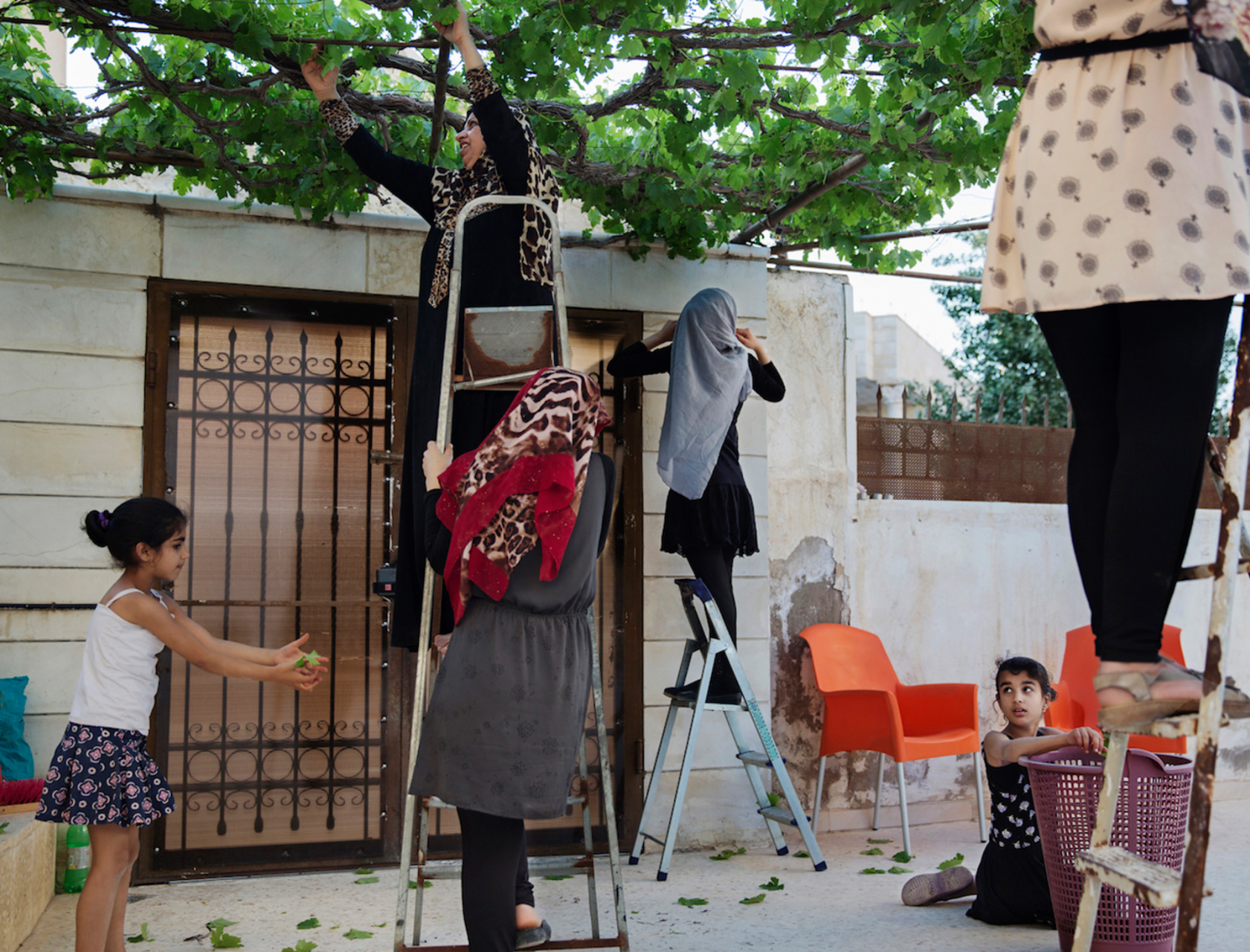 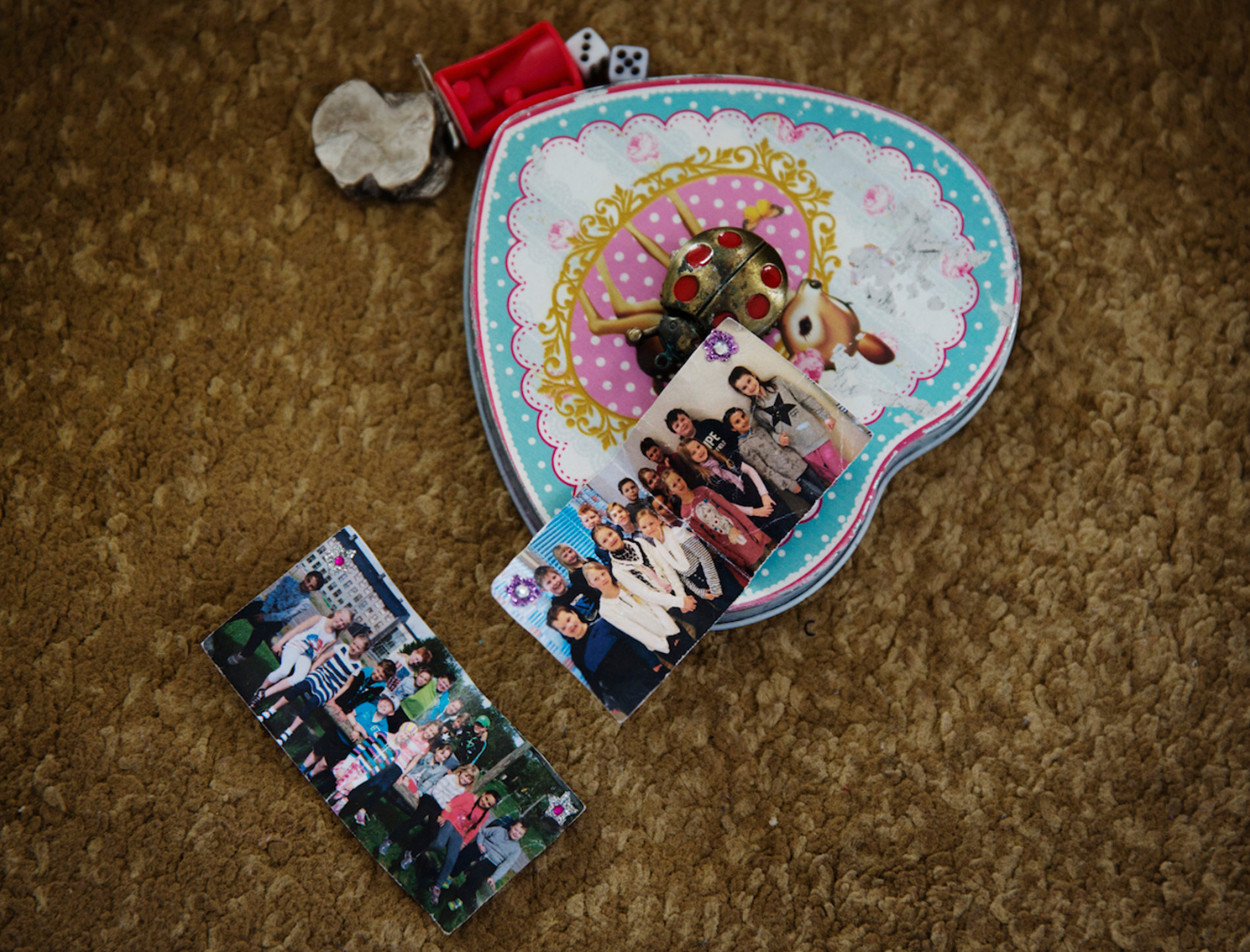 In her series Return, Norwegian photographer Andrea Gjestvang (b. 1981) captures the experiences young asylum seekers face following deportation from Norway to their home countries of Afghanistan, Iran, Nigeria and Jordan. Gjestvang’s series follows the lives of primarily children and young adults as they readjust after their return home. Shown in documentary style imagery and portraiture, the series shows young women swimming and settling into their new homes as well as memorabilia from Norway.

Gjestvang’s photographs highlight the sense of dislocation that the young asylum seekers face as they have been deported from Norway – a consequence of the new immigration policy. Although the young adults may have been born in the Middle East or Africa, since they have become accustomed to life in Norway, settling back to life in Afghanistan, Iran, Nigeria and Jordan is undoubtedly difficult. Sometimes they even flee from their home countries again and return to Europe. Despite the difficulty of the situation, Gjestvang’s photographs capture the hope these people have.