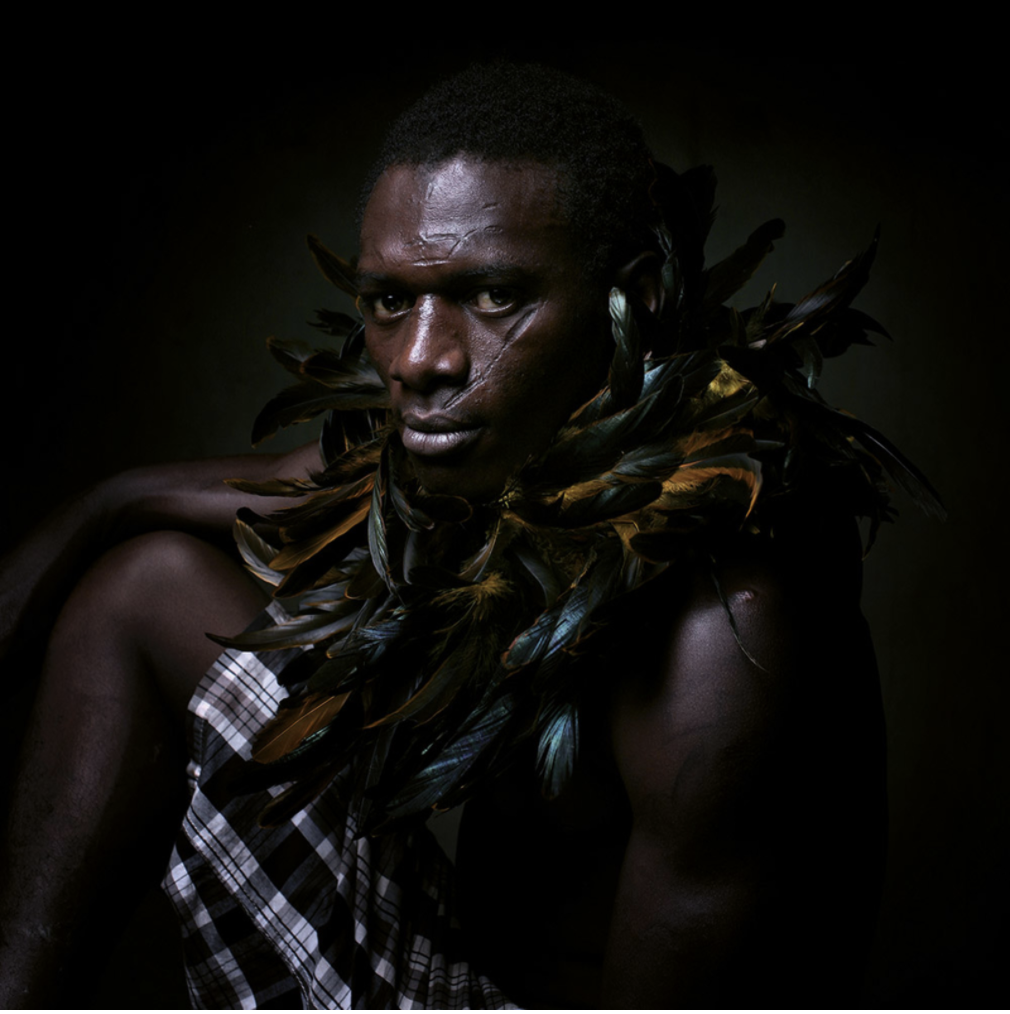 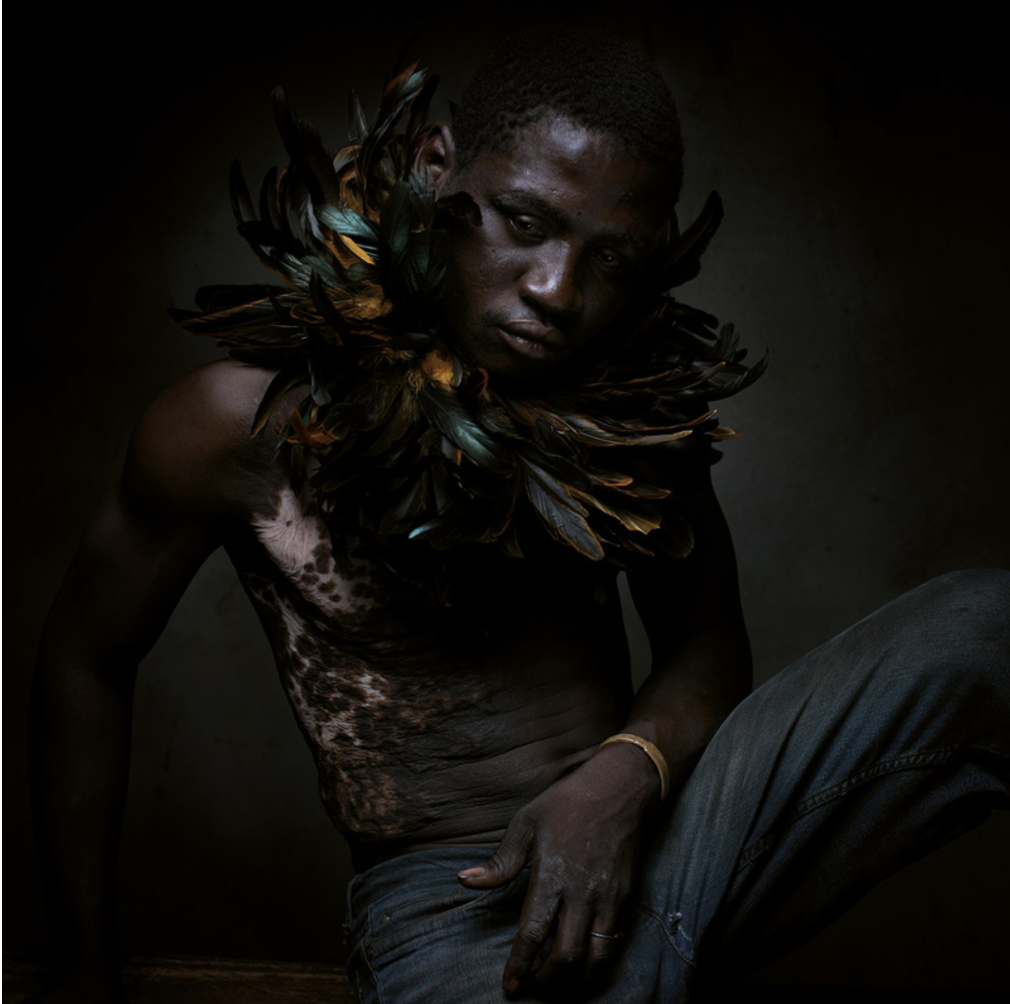 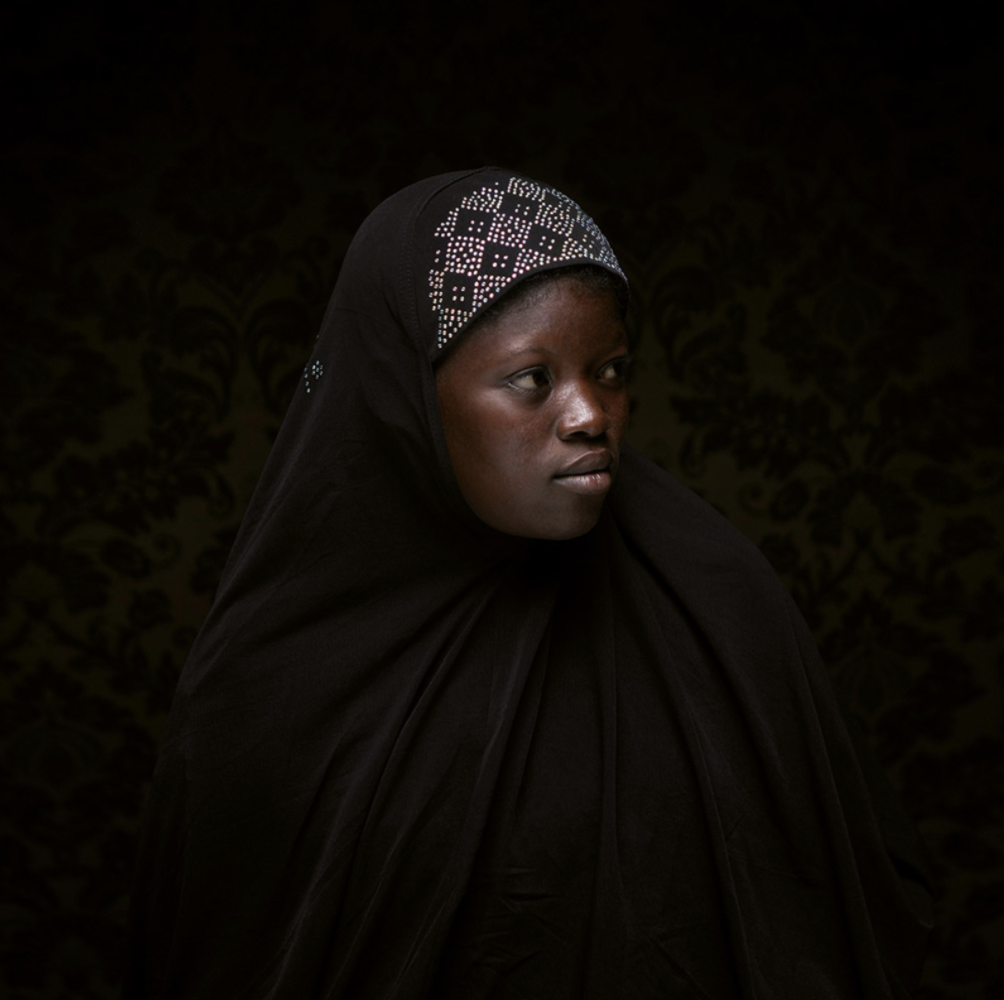 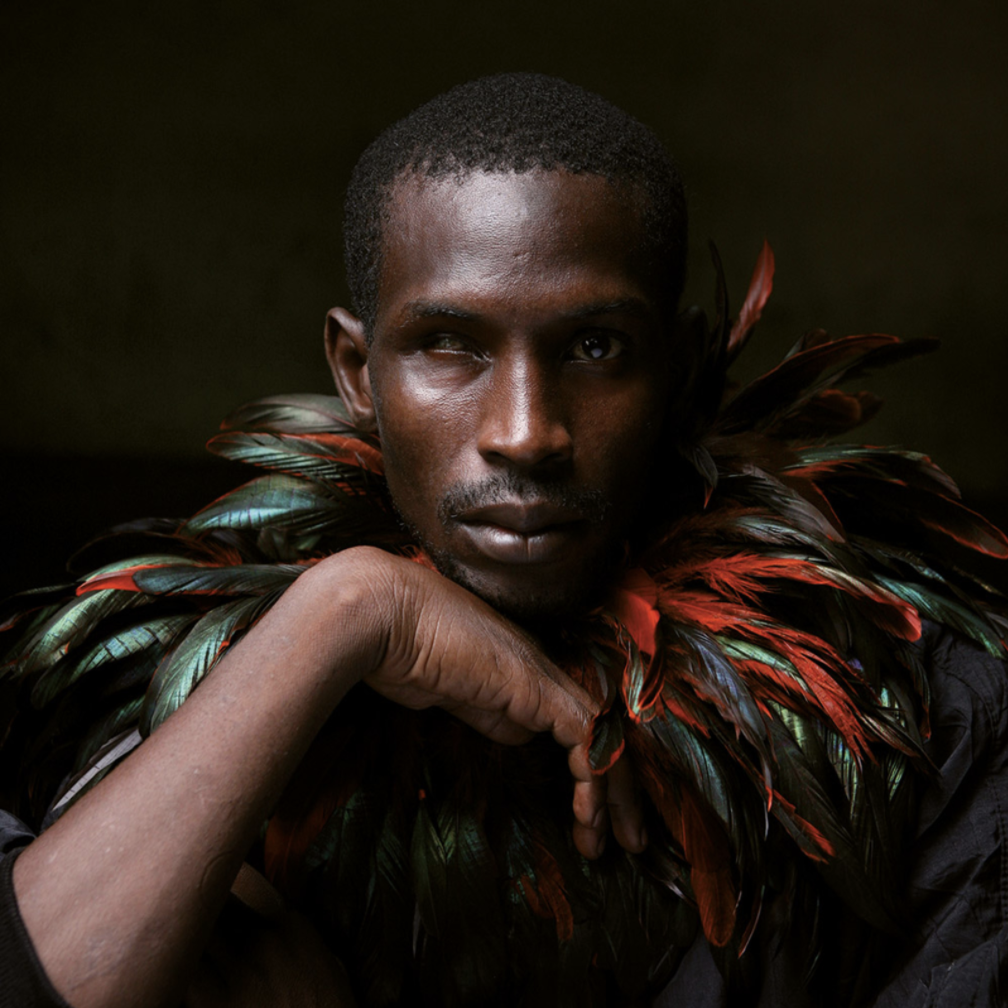 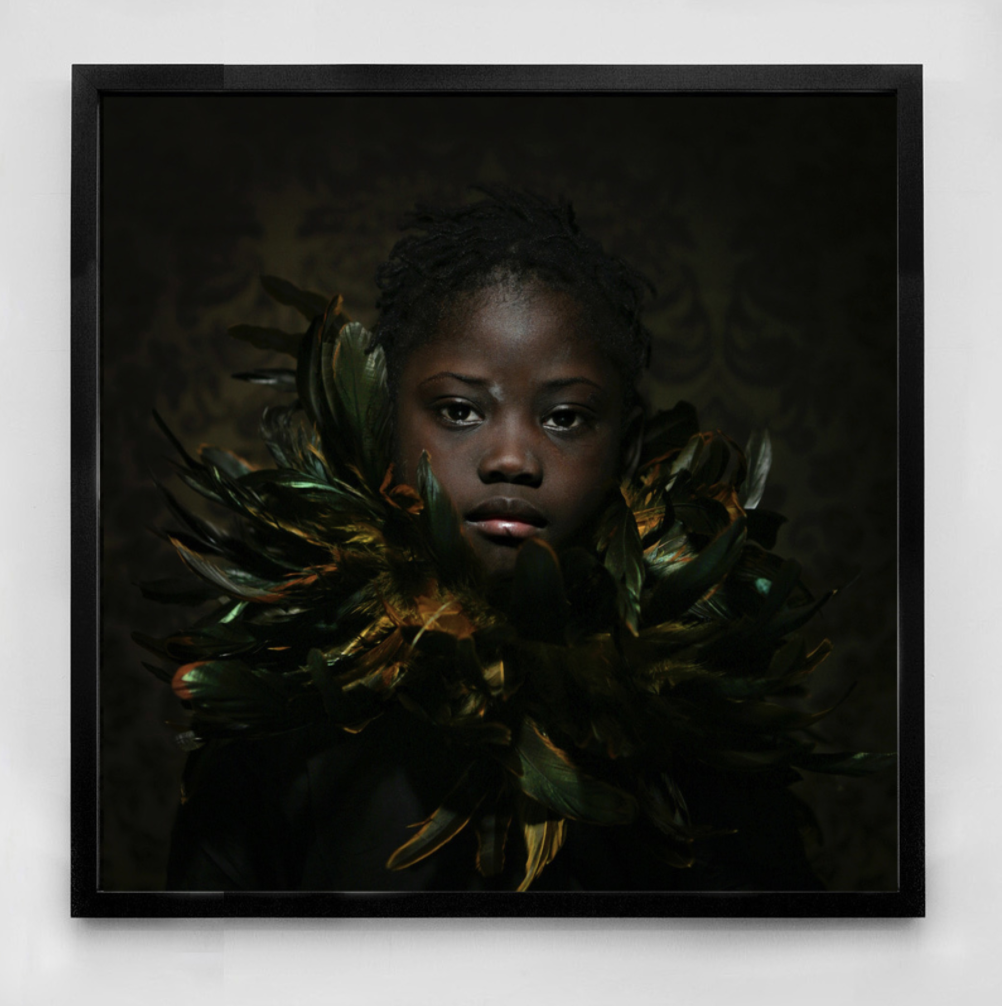 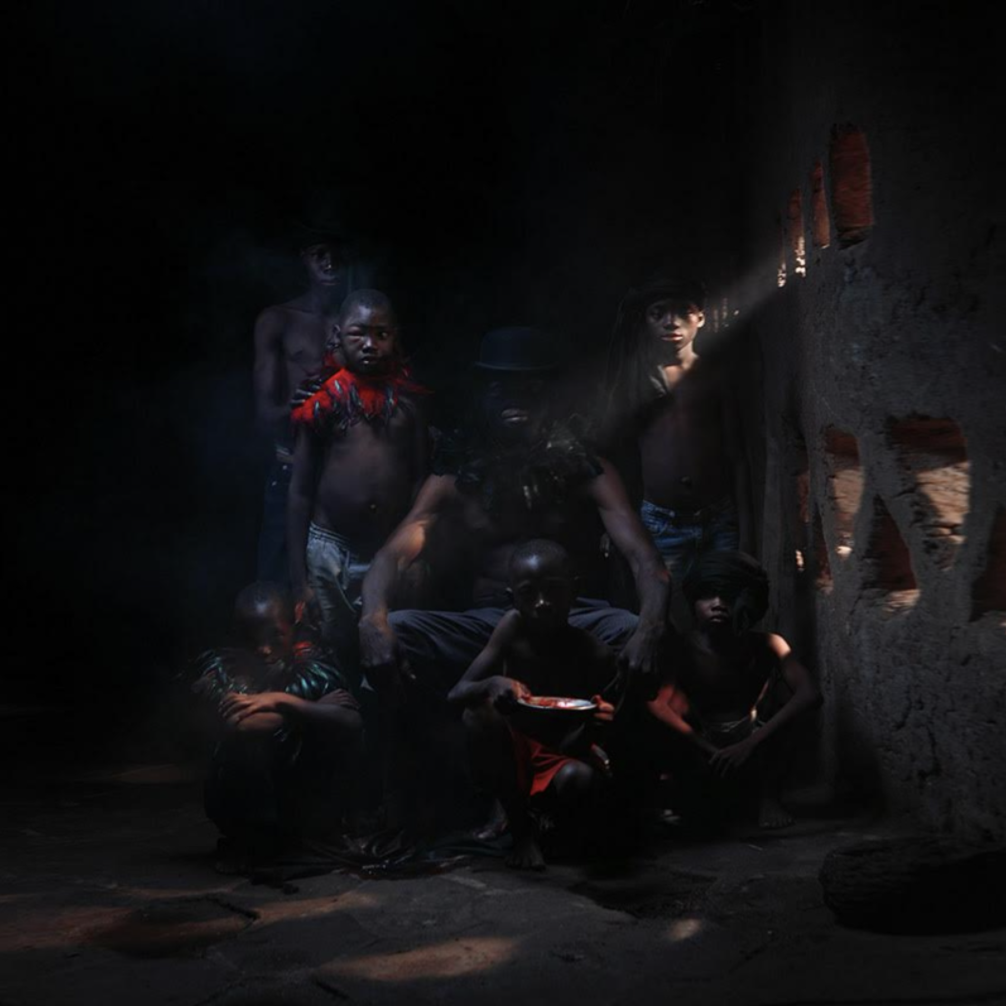 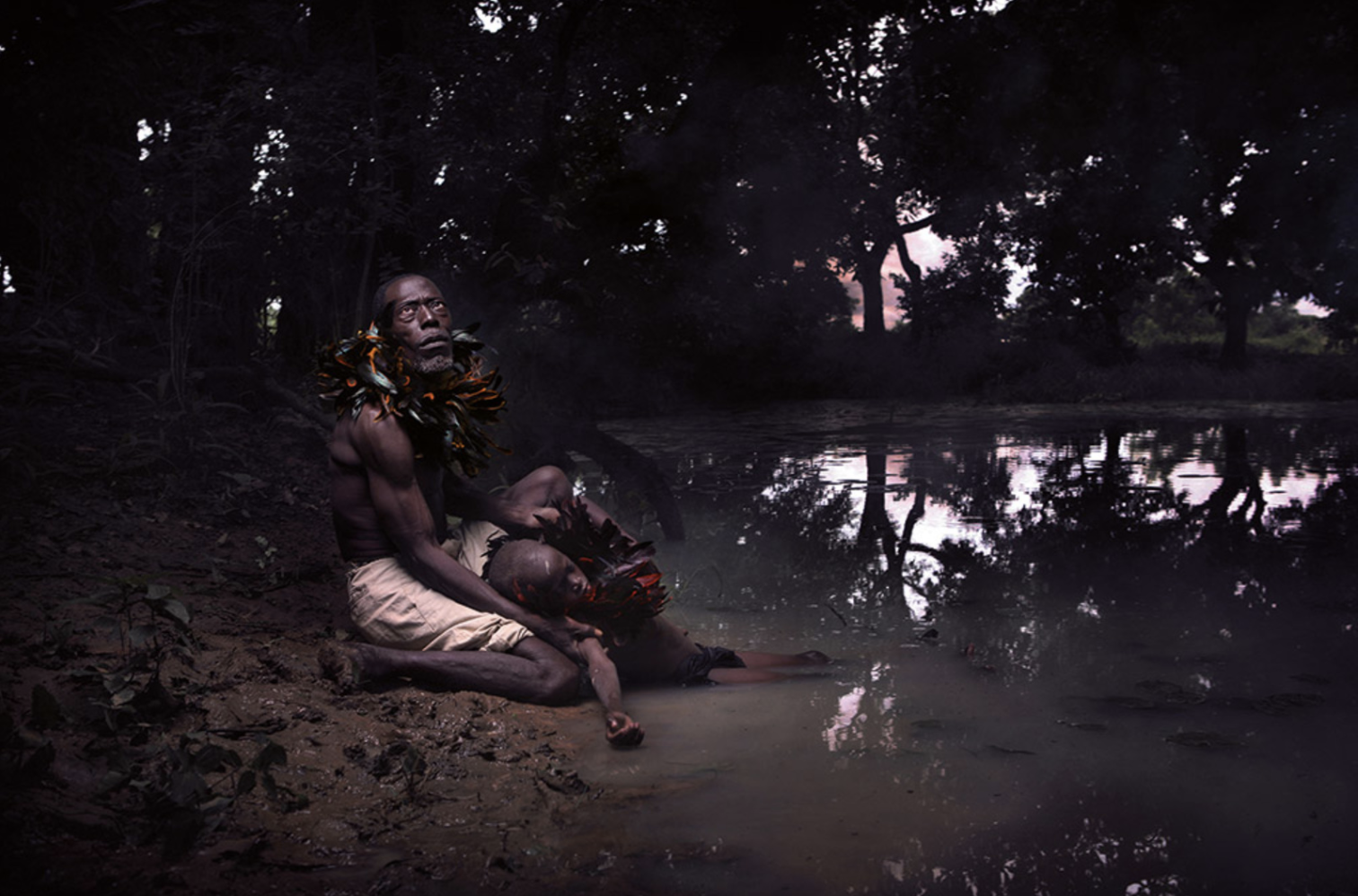 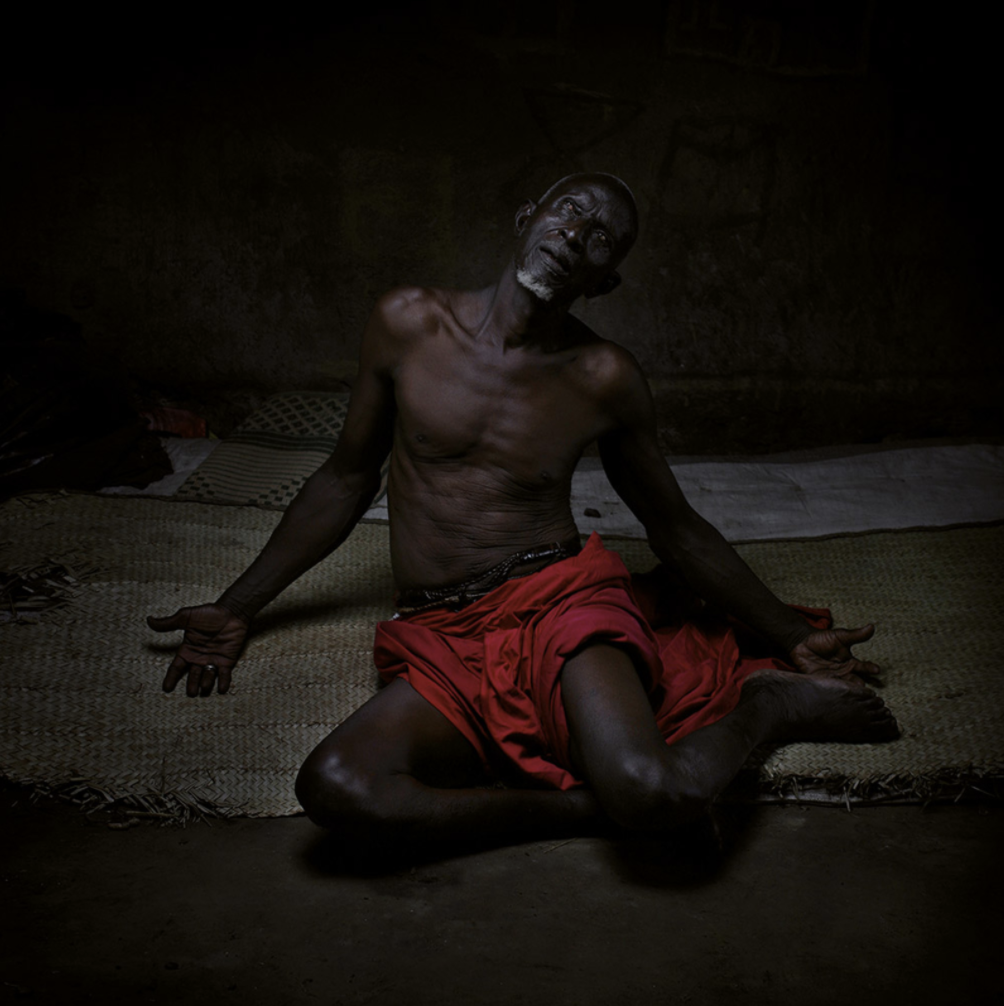 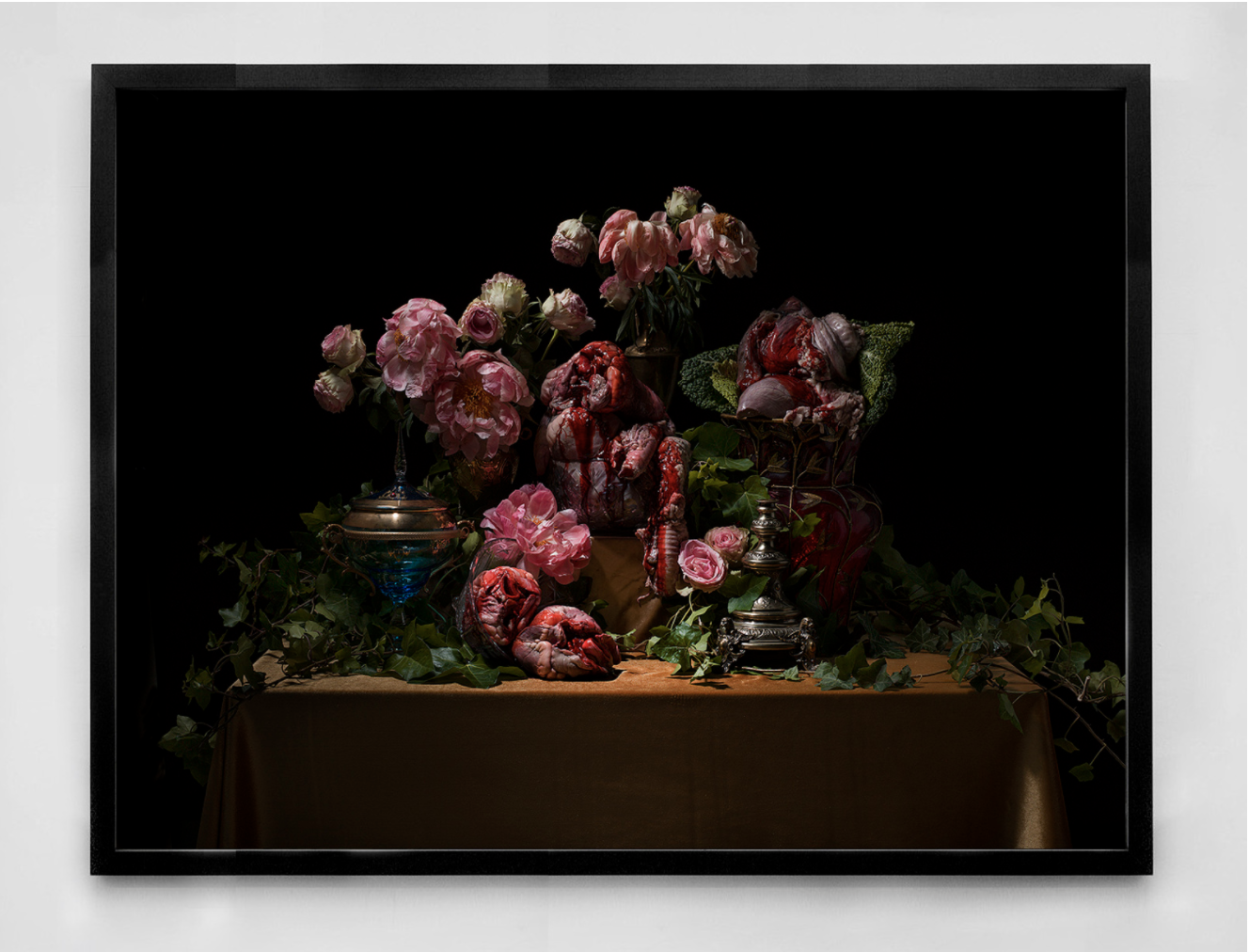 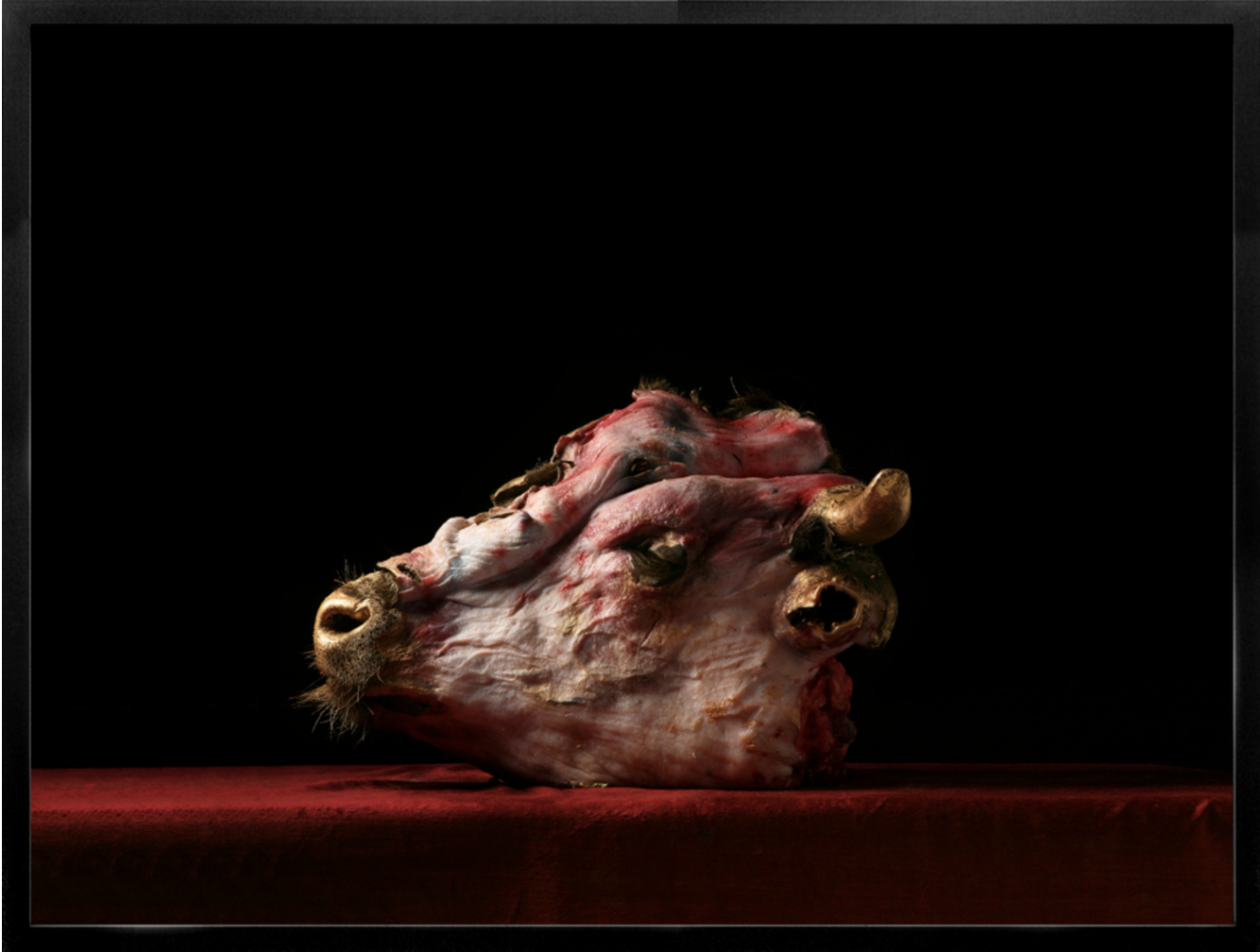 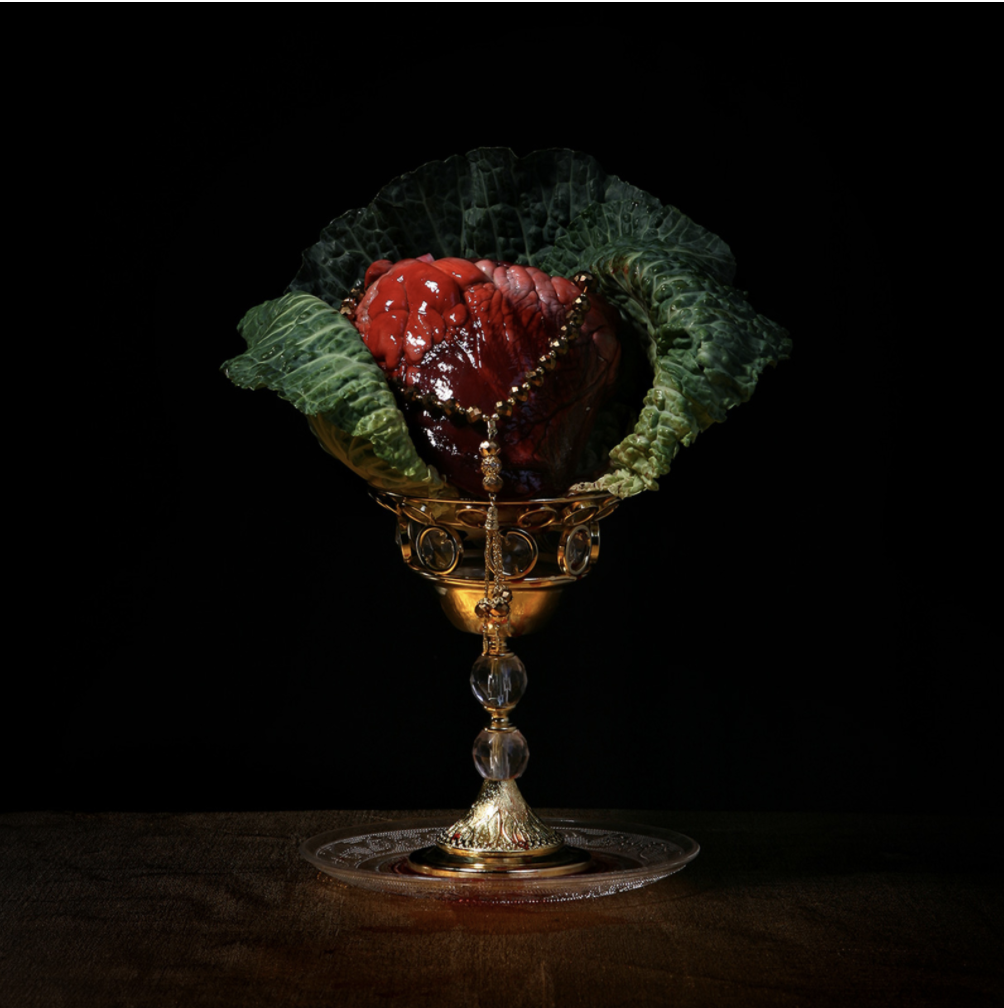 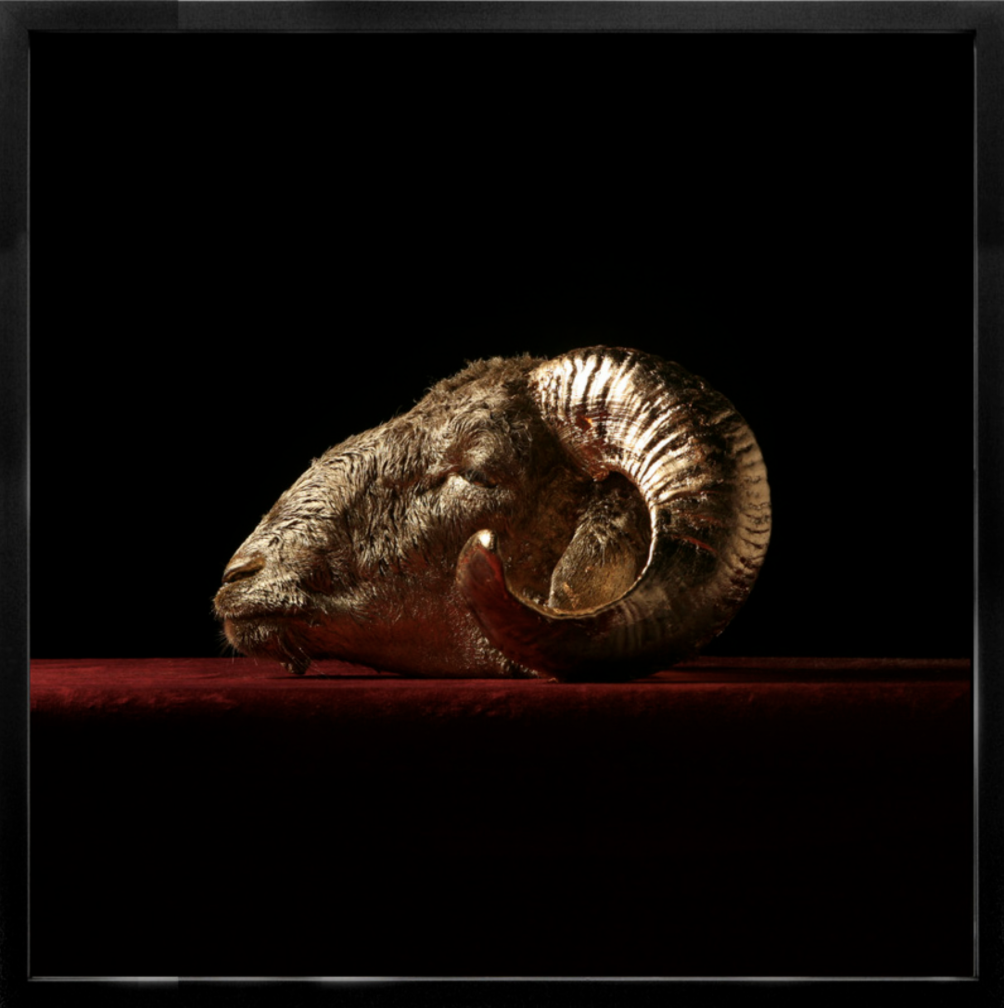 Franco-Tunisian photographer Wahib Chehata (b. 1968) gives ancient baroque and classical themes a modern twist. In this collection of images, we see a selection from two of his recent series, Renaissance and Resilience.

In Renaissance, Chehata creates theatrical and pictorial portraits out of intimate moments with total strangers; he creates an image rather than simply recording it. In painterly light, he depicts Malian people in dark, obscure settings, in his own words “to retain the Romanticism’s exaltation and mystery, balancing the morbid and the sublime”. He mimics the techniques of painters like Caravaggio as he uses strong tonal contrasts between light and dark to dramatically model three-dimensional forms.

This fascination continues in his second series Resilience, where he composes dead, motionless flesh into still lifes to explore the vicissitudes of life. “Man is reduced to his essence, torn lungs, heart ripped from its protective enclosure,” Chehata states. “Nature pursues its existence differently, decaying turns into decomposition, a prelude to the divine process.” He selects, arranges and lights objects in a way that not only communicates his artistic vision, but is also appealing to the senses.