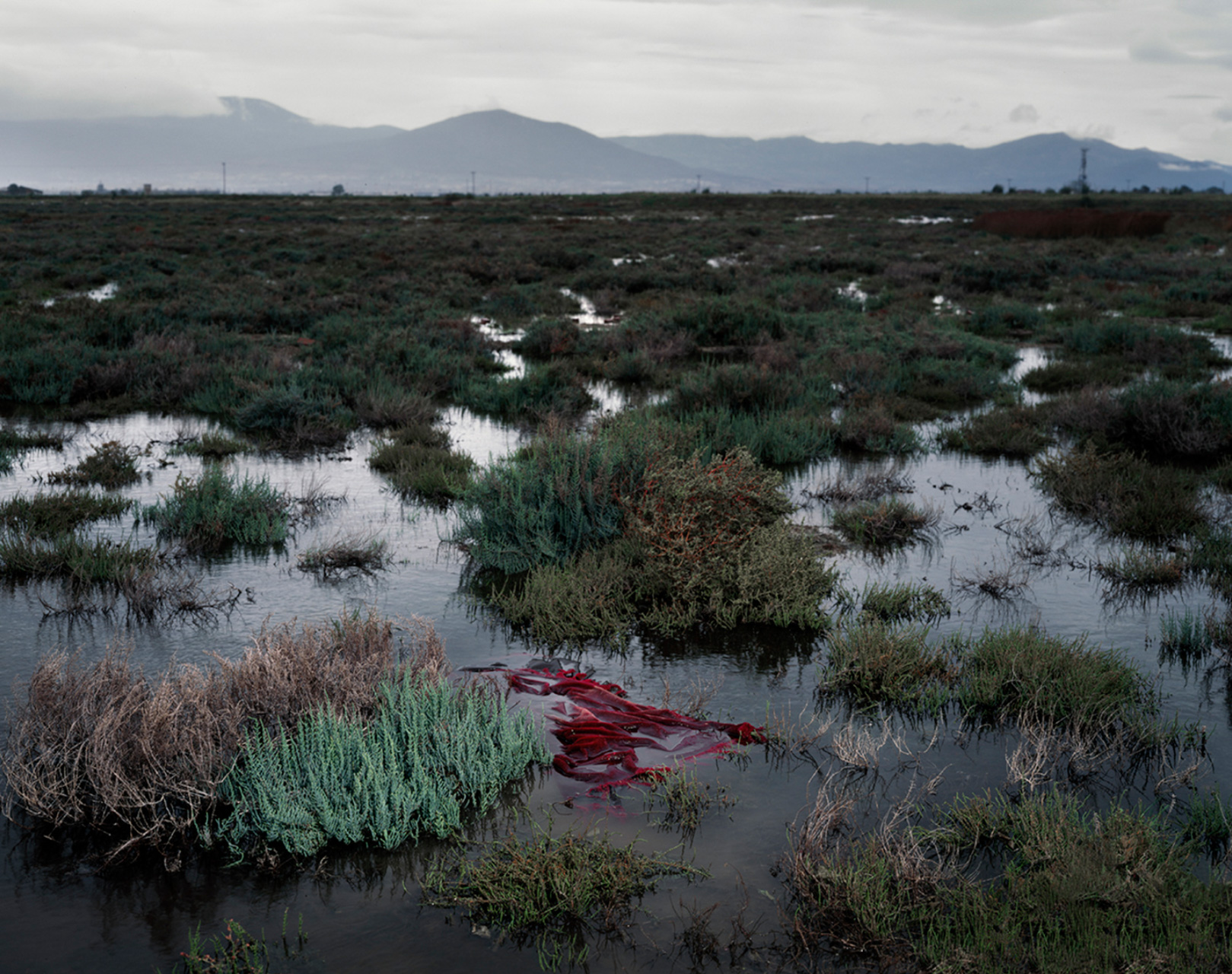 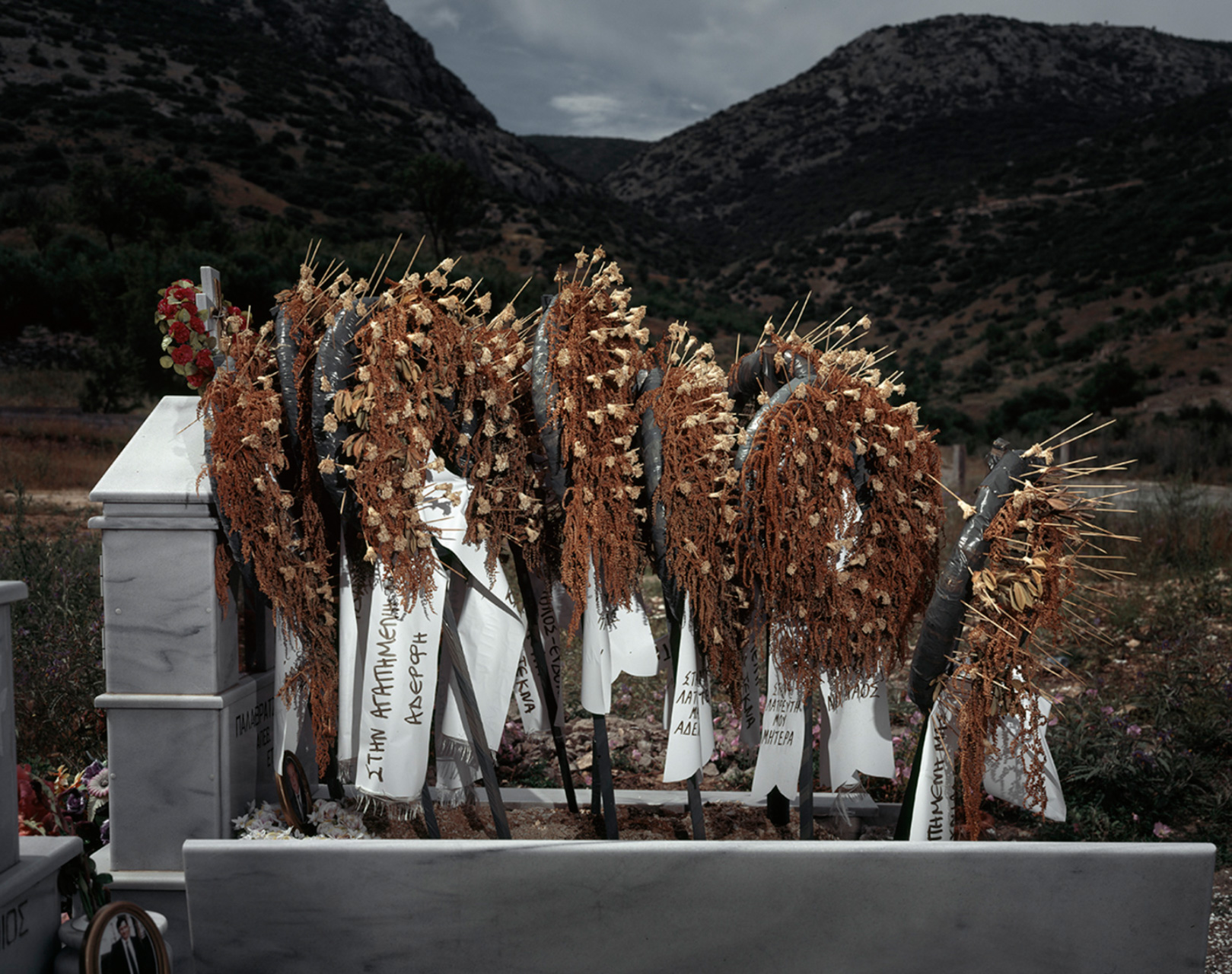 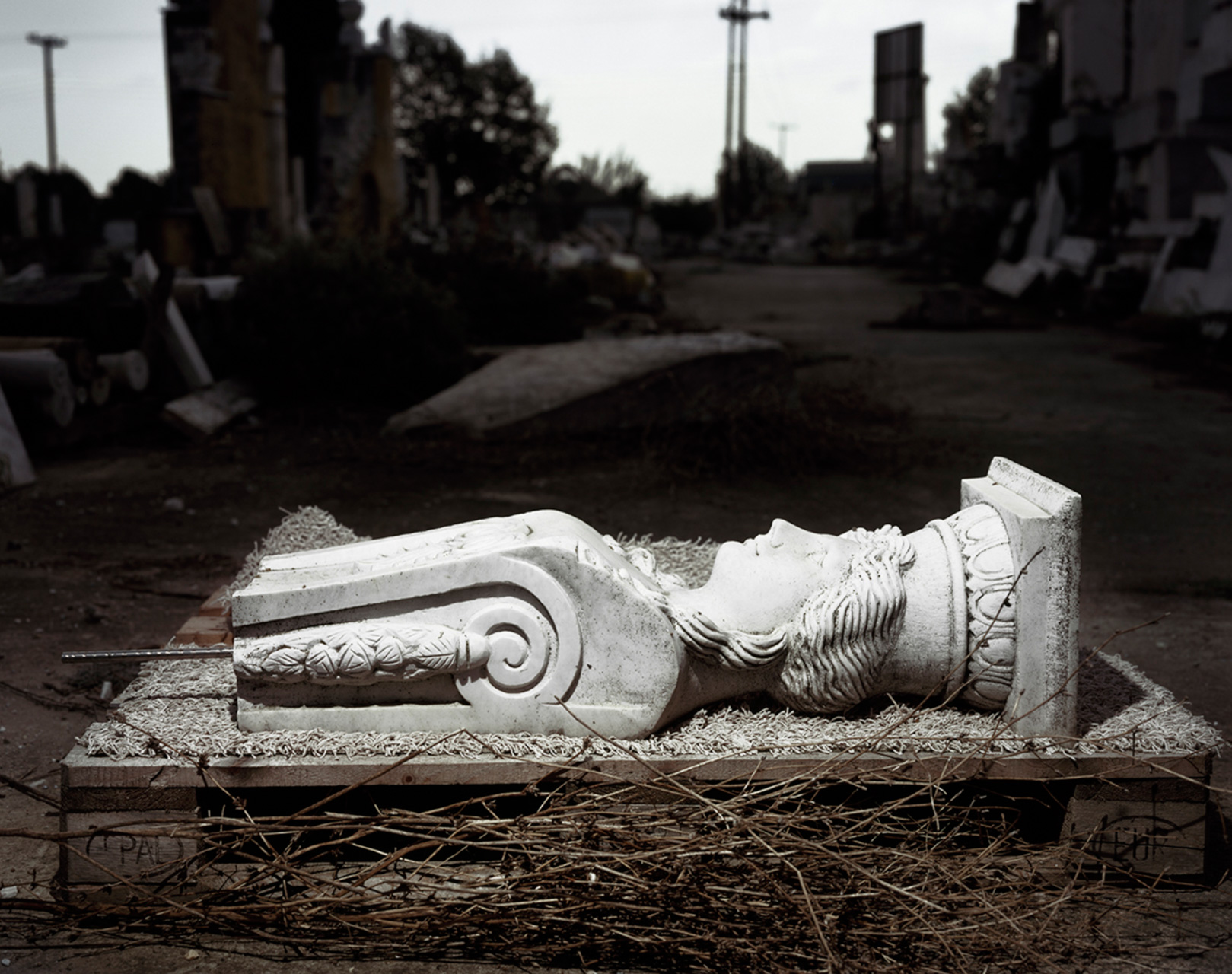 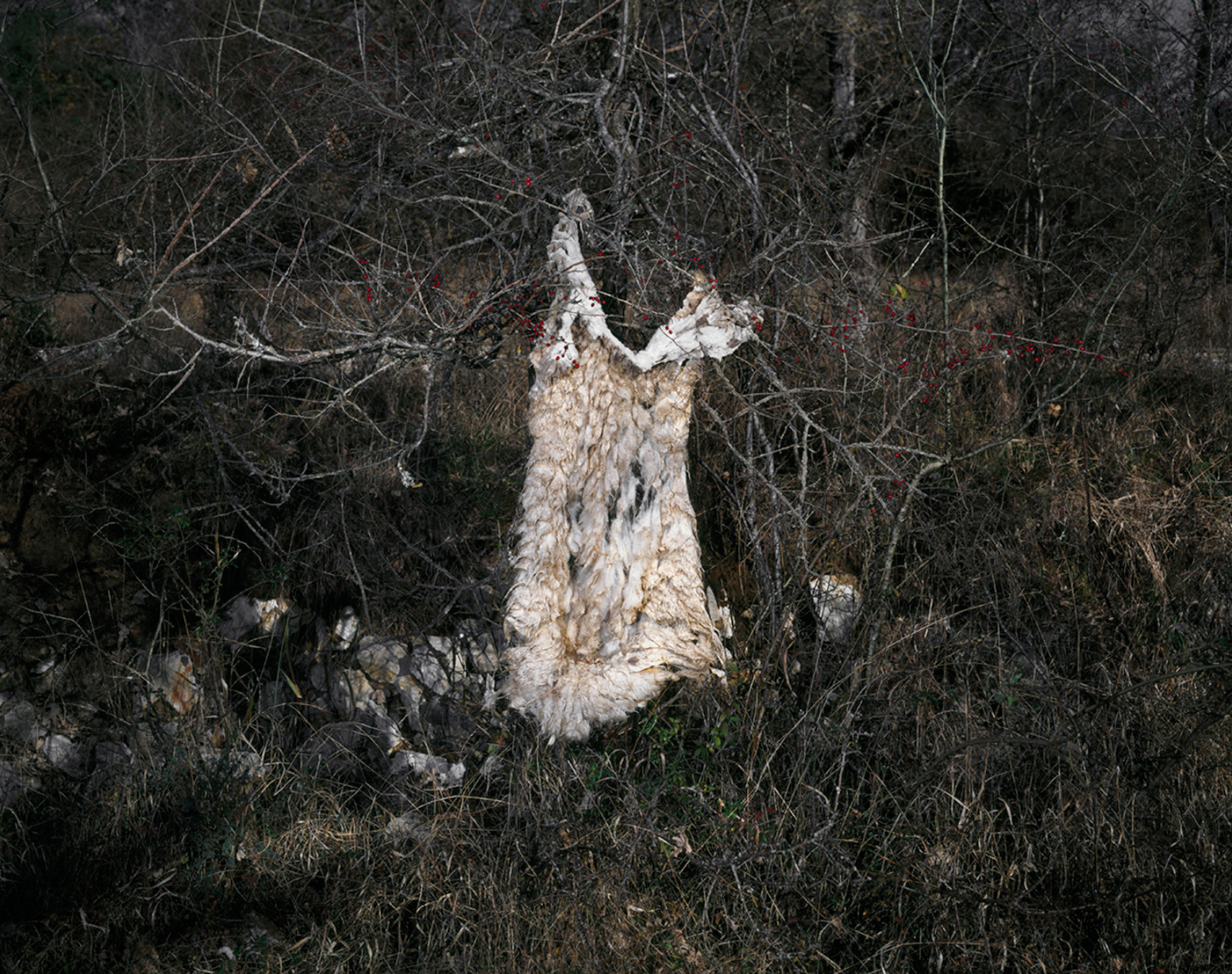 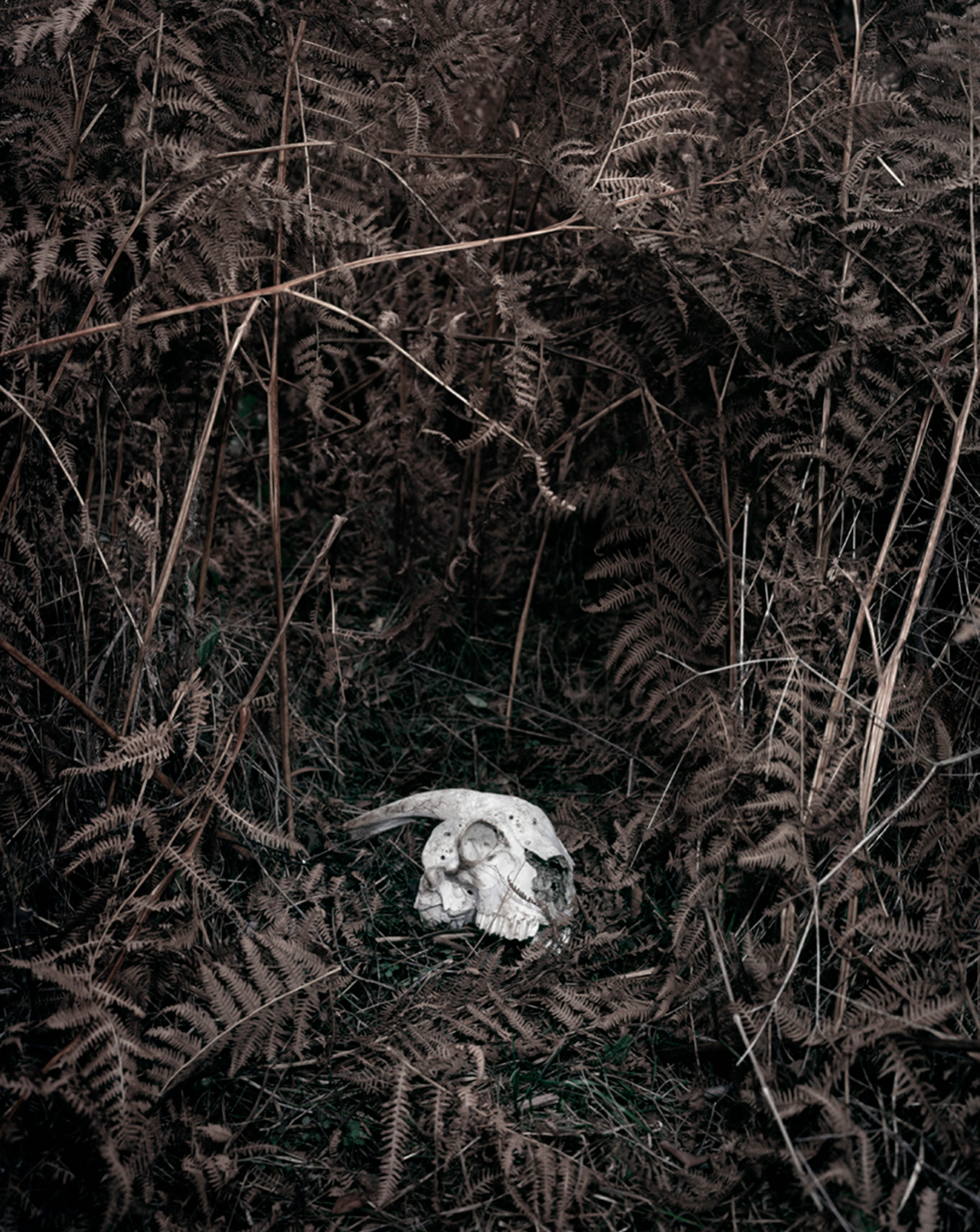 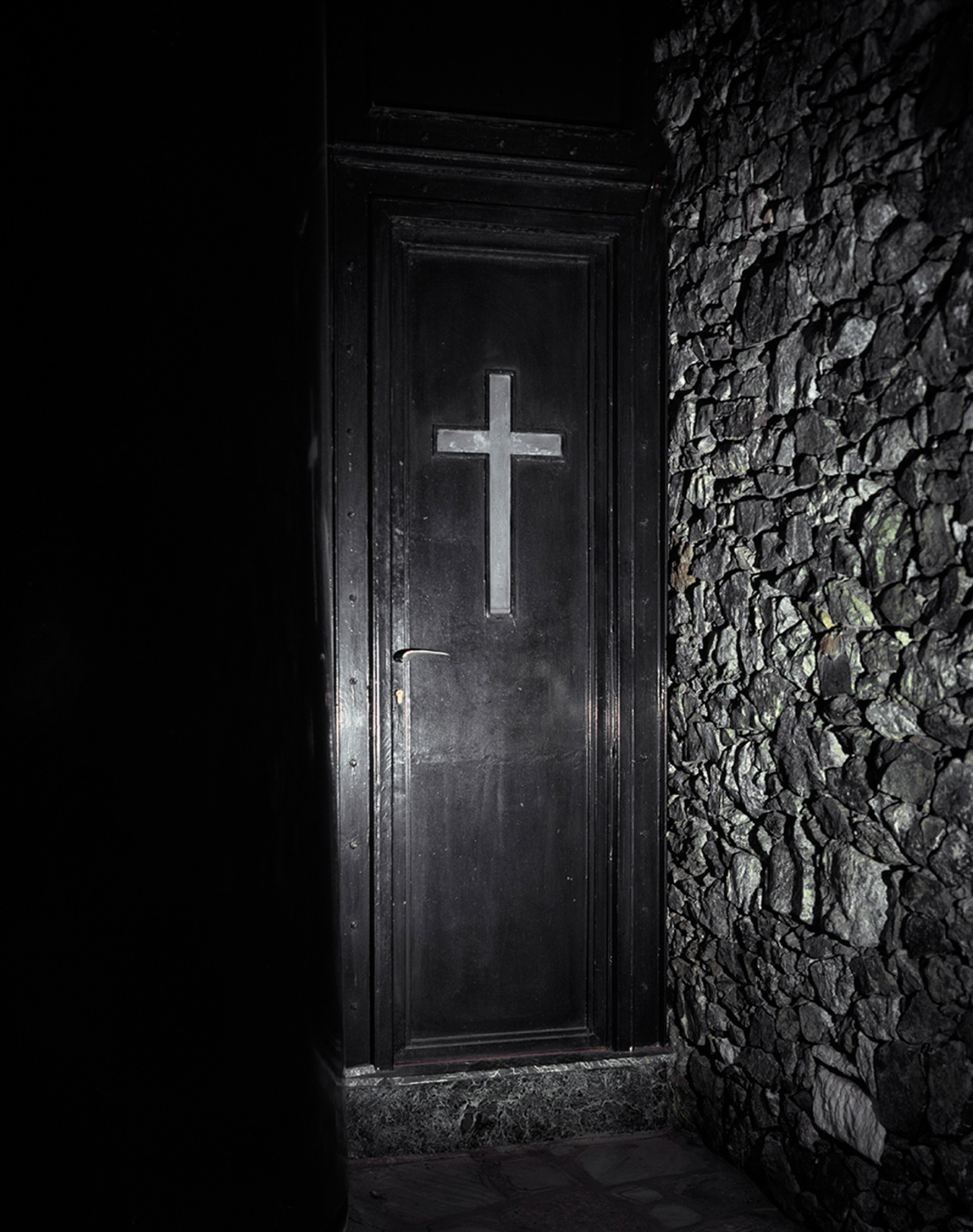 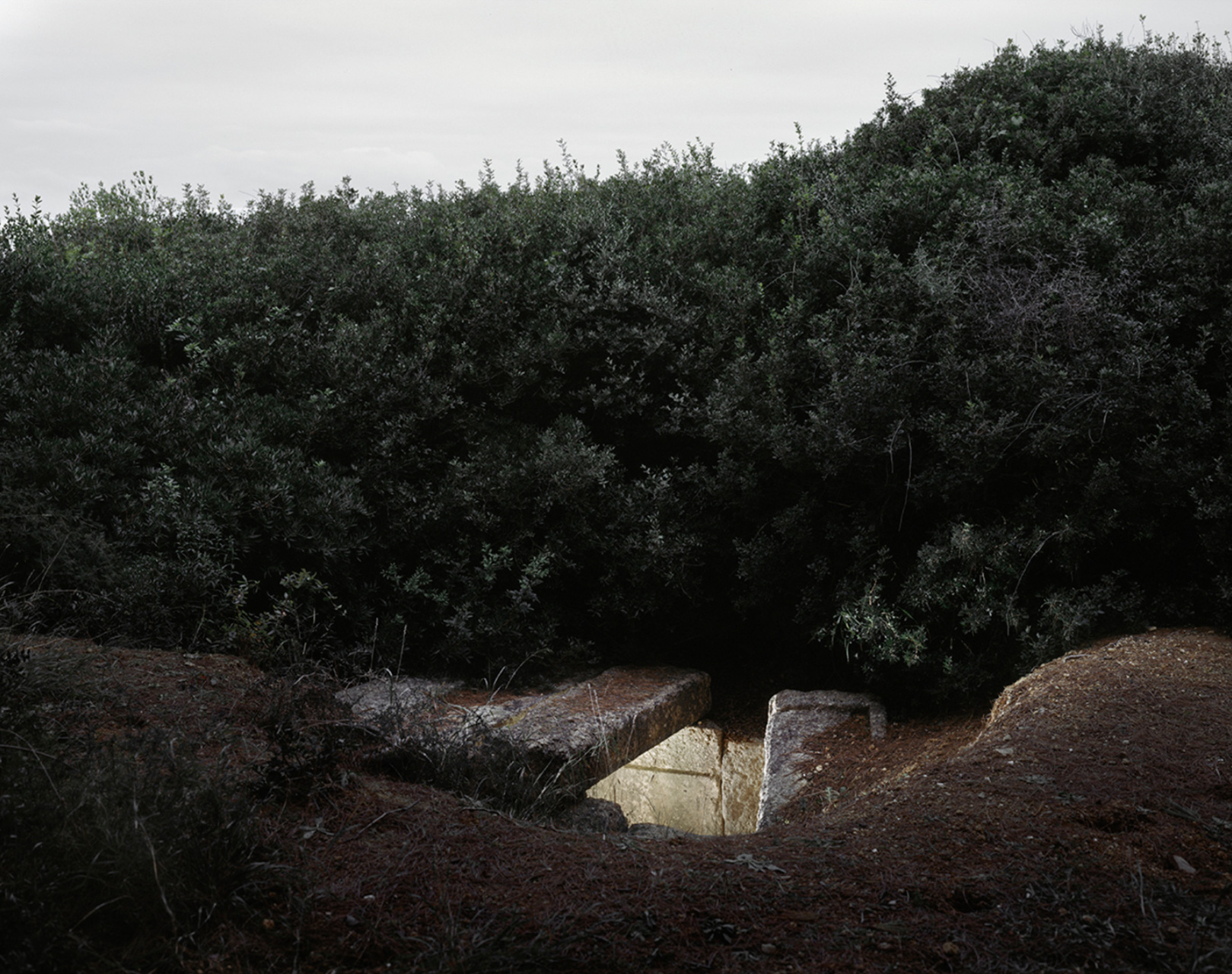 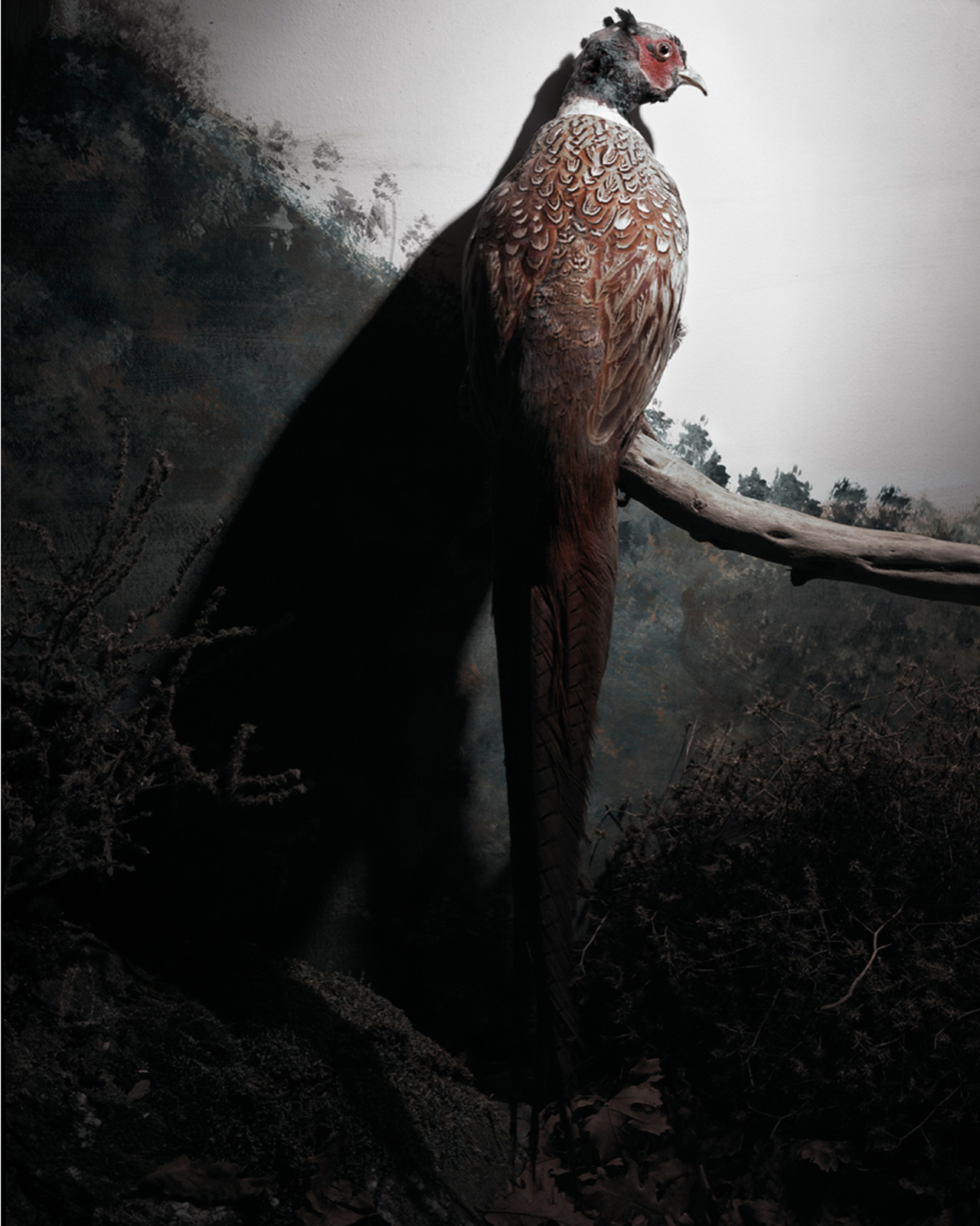 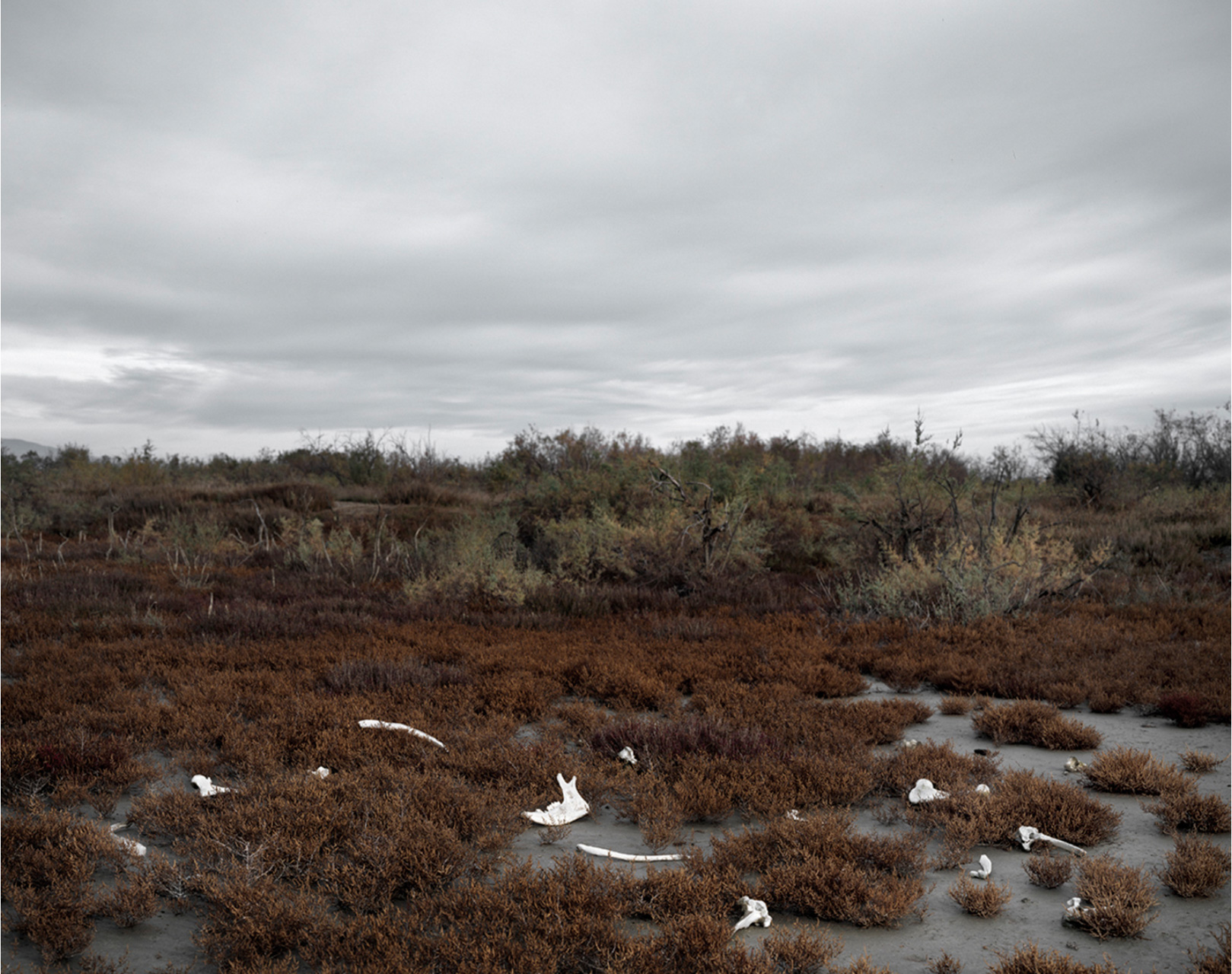 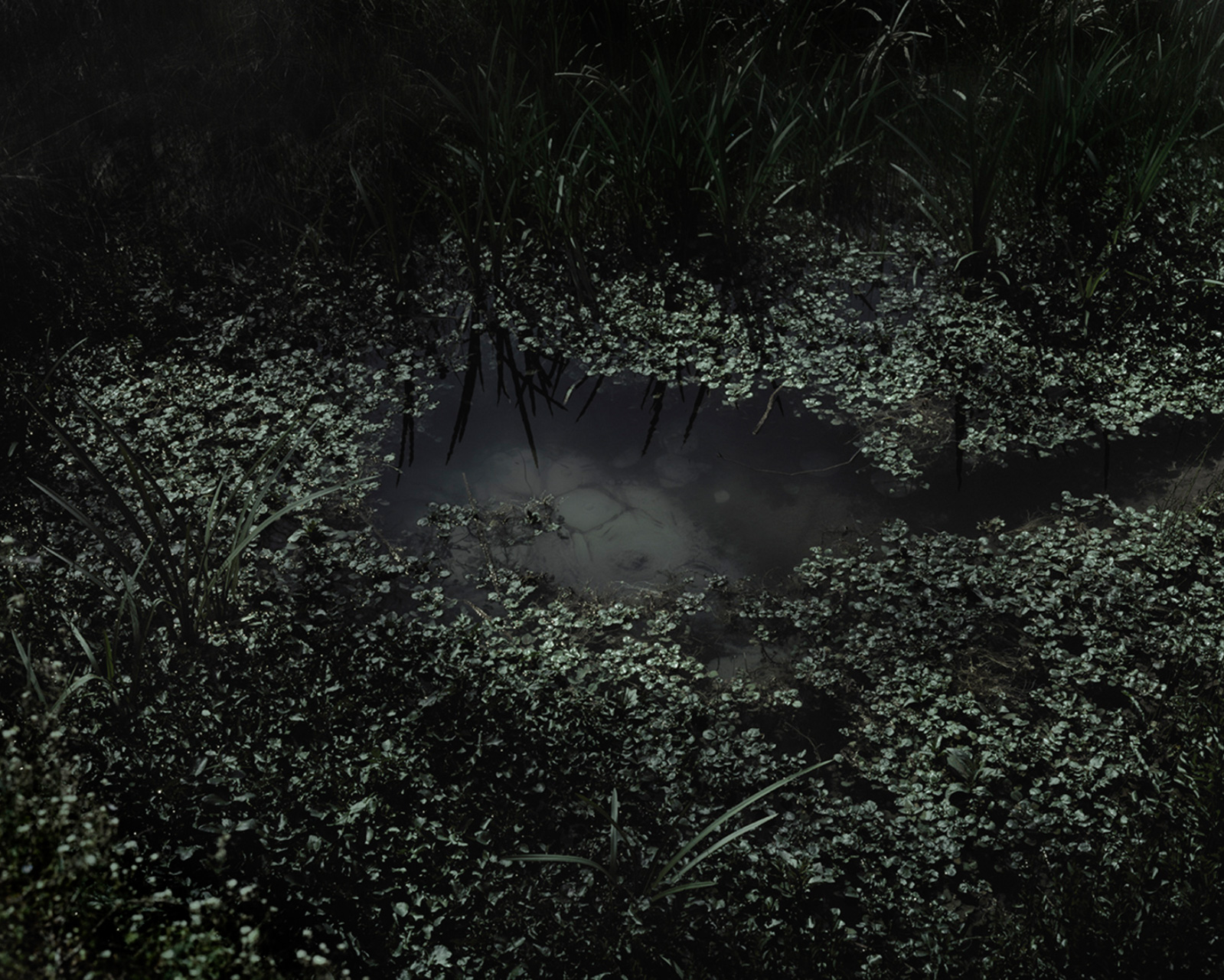 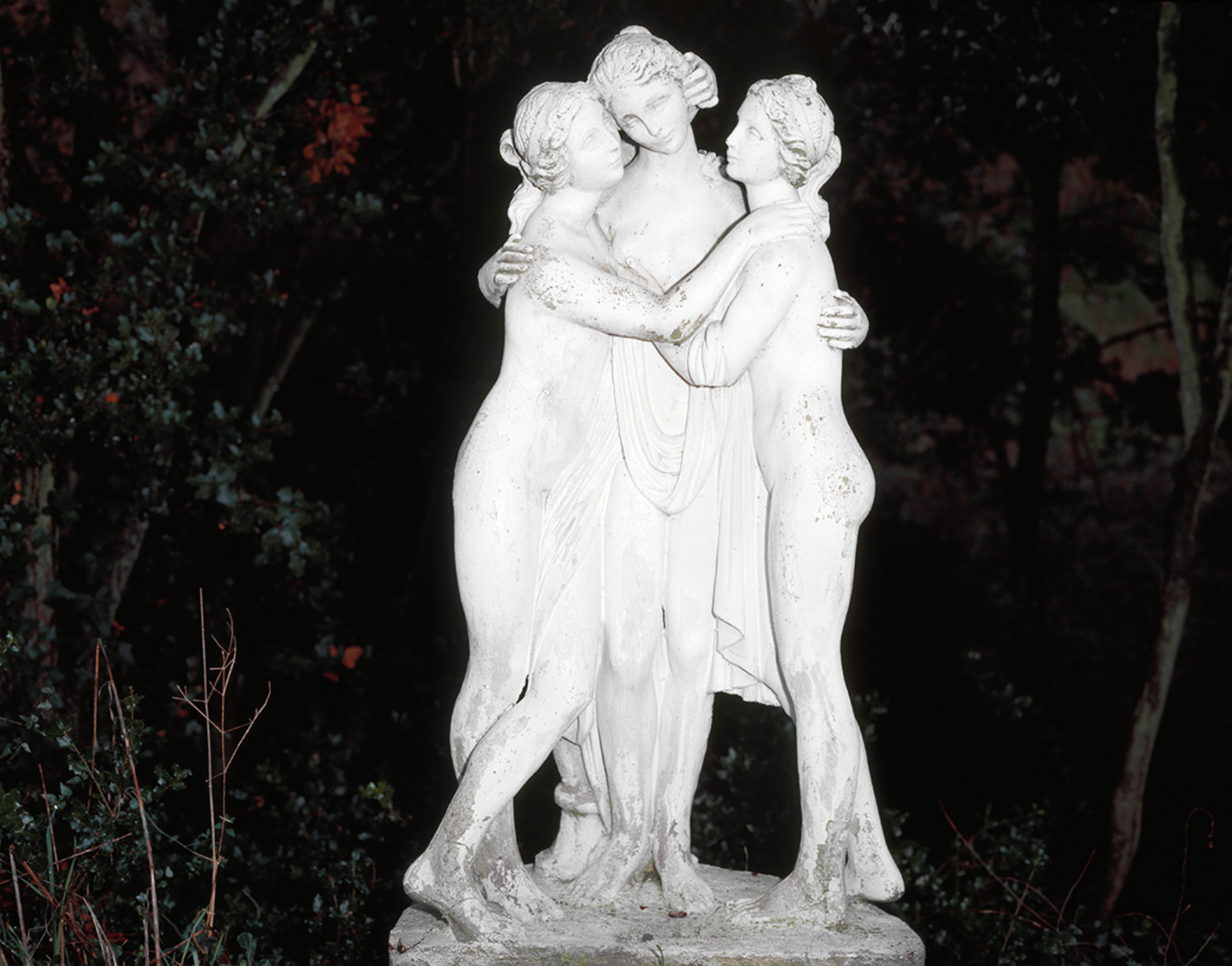 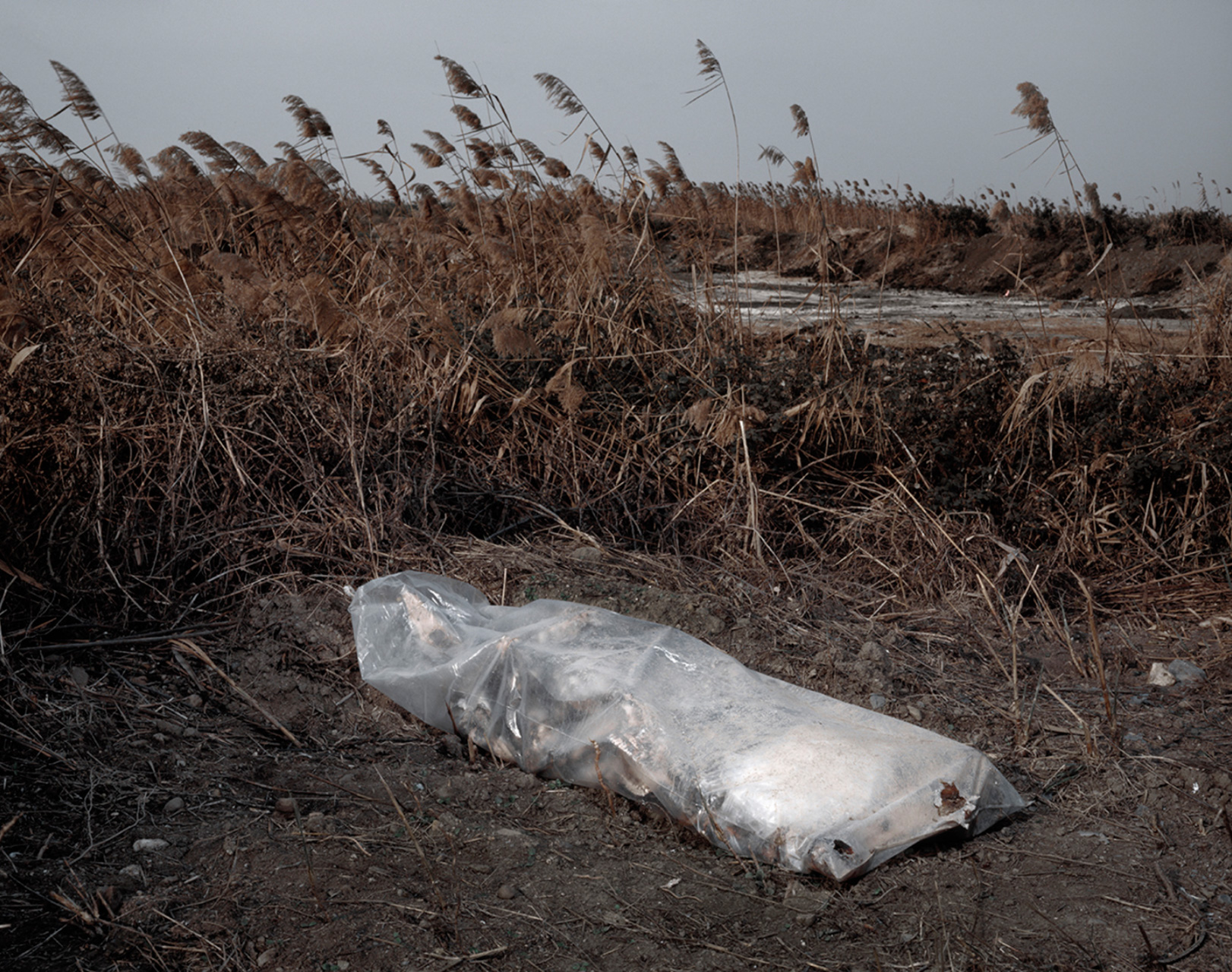 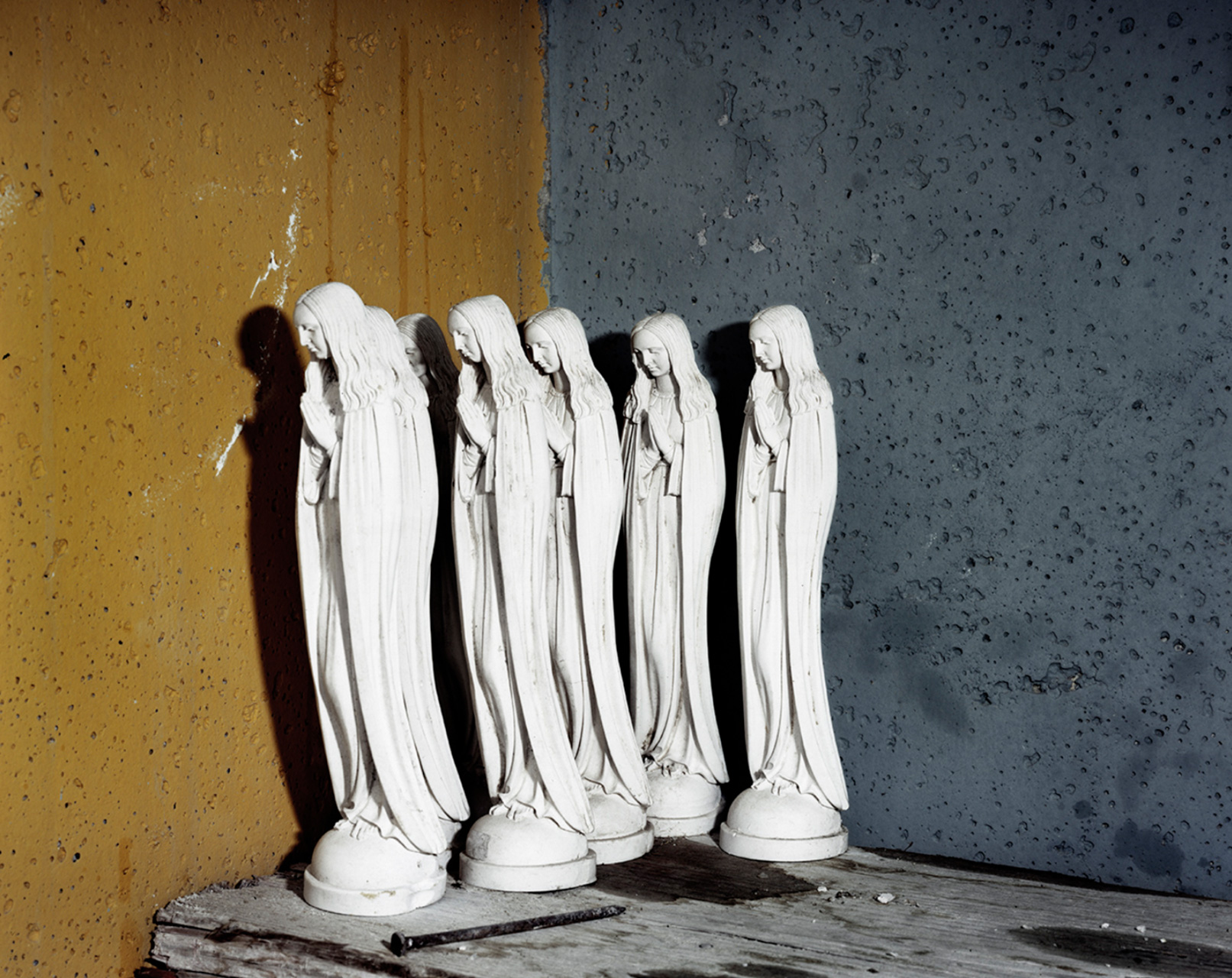 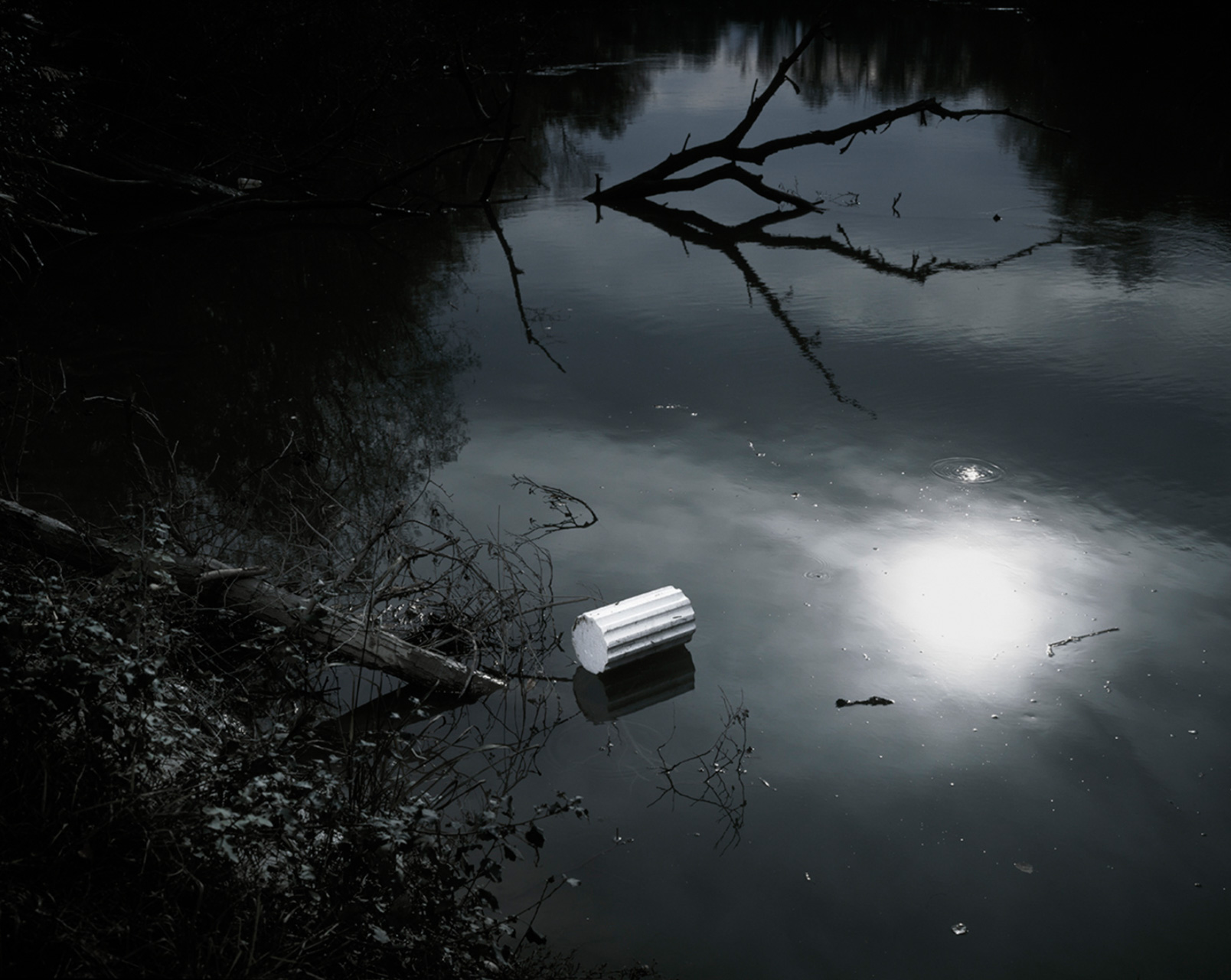 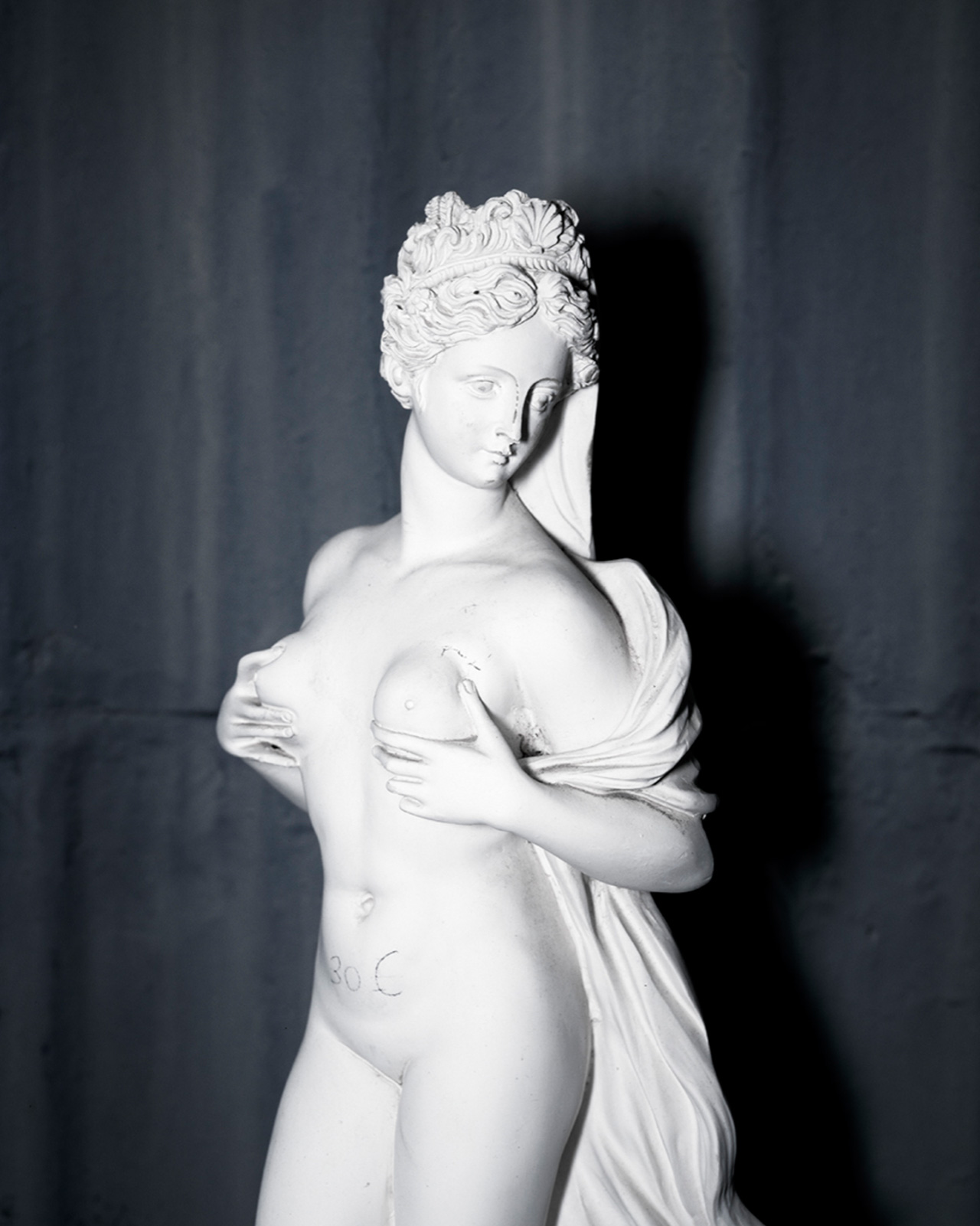 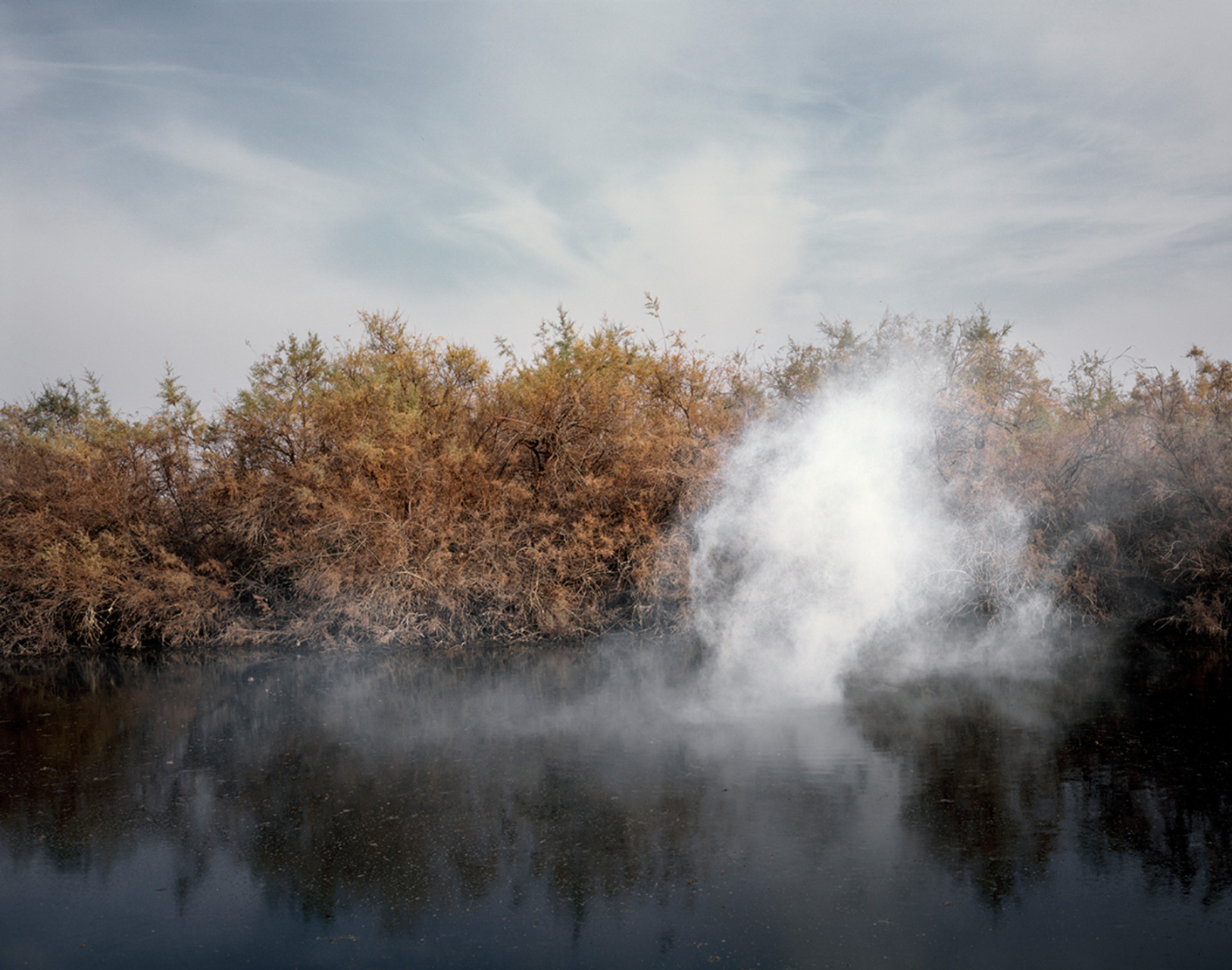 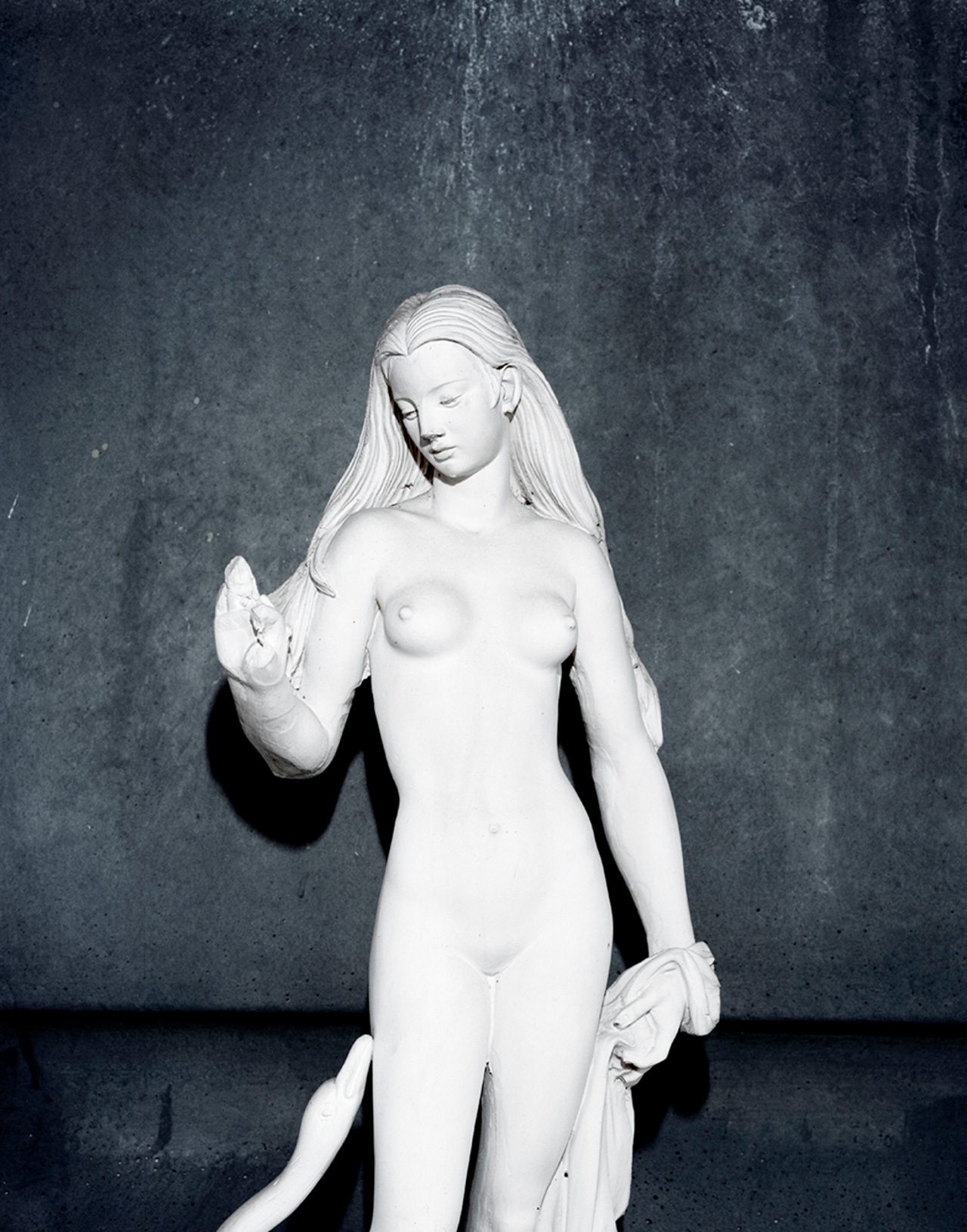 In his series Reconstruction, Kosmas Pavlidis (b. 1978, Greece) photographs a world he refers to as a “garden”. Inhabited by bones, an isolated sheepskin, a dusty pheasant, biblical iconography, a lying caryatid, and graves, it is evidently an abandoned, derelict world comprised of long-forgotten objects.

Taken over the course of six years, at the outskirts of his Greek hometown, the series is a comment on the extinguished flame of mythology and religion set in a deserted metaphorical Garden of Eden.

By showing us the dilapidated remains of these once crucial tenets of human existence, Pavlidis envisions the construction of a world of a different kind. But with the collapse of meaning and context, what values and morals can we hold on to as humankind proceeds to rebuild from the ashes?