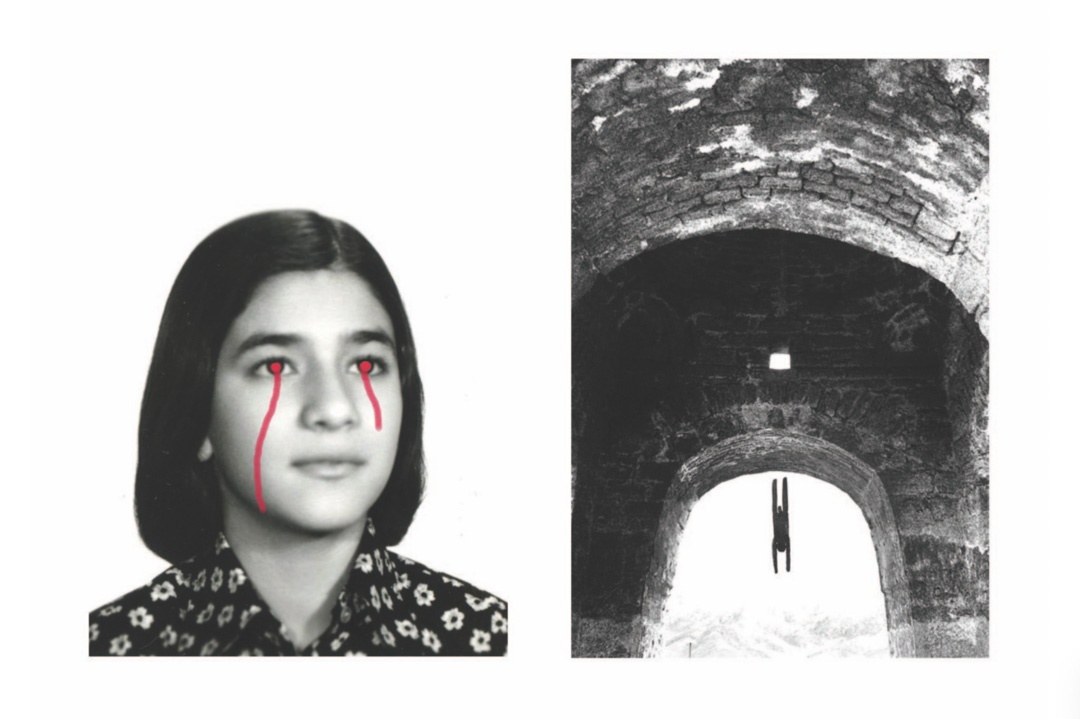 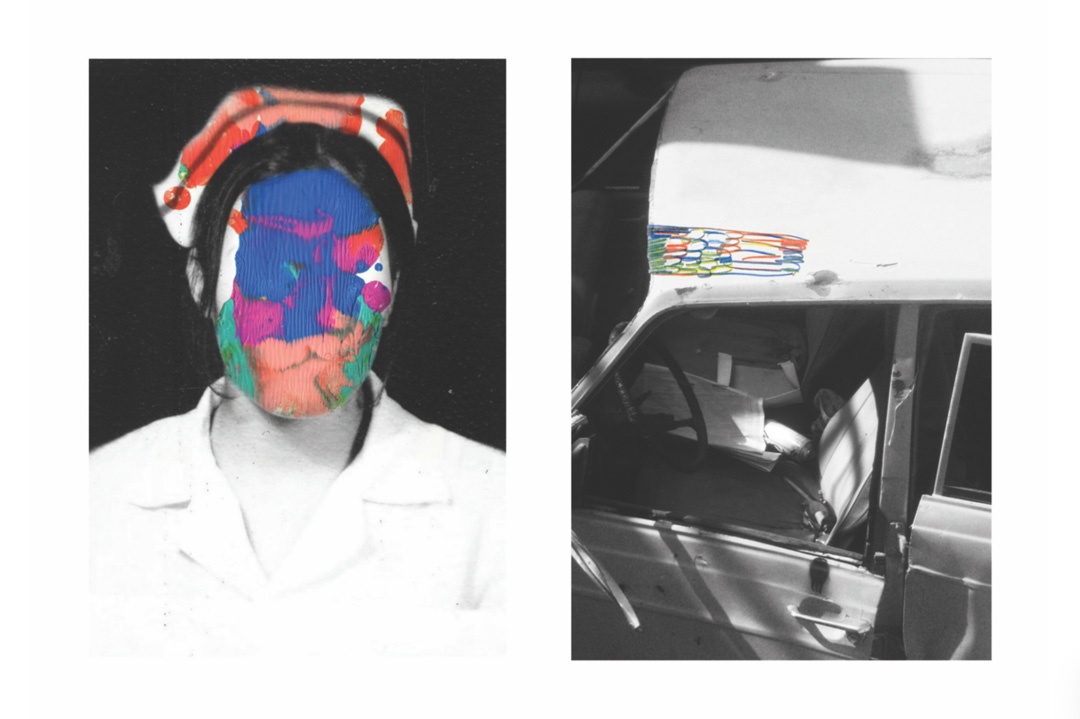 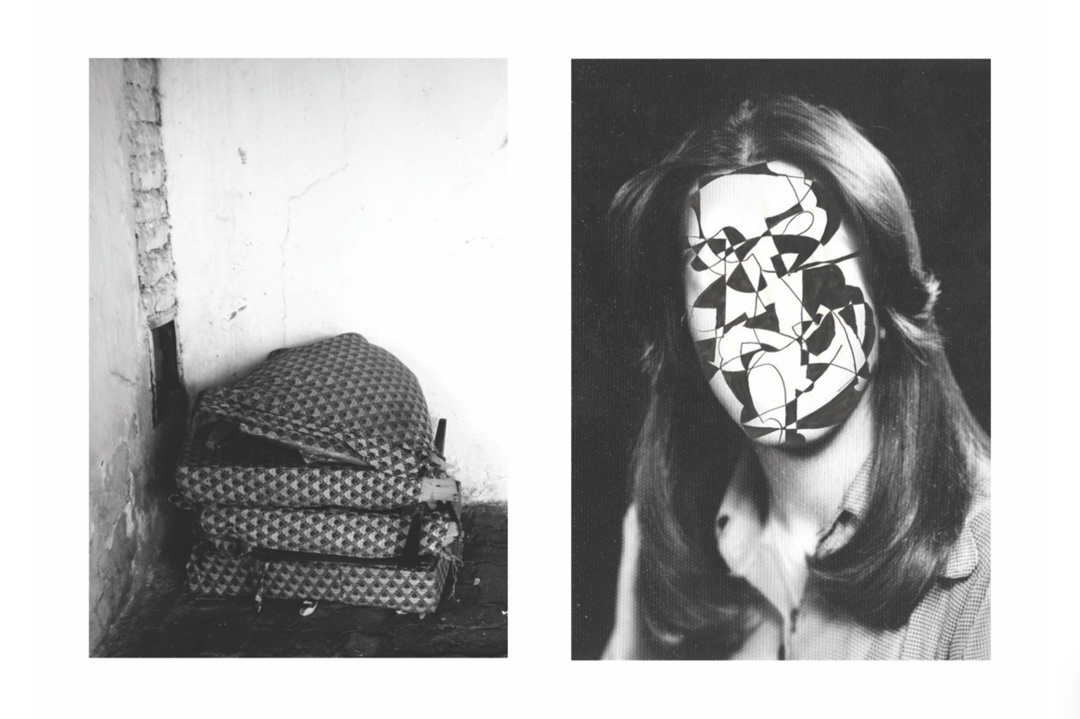 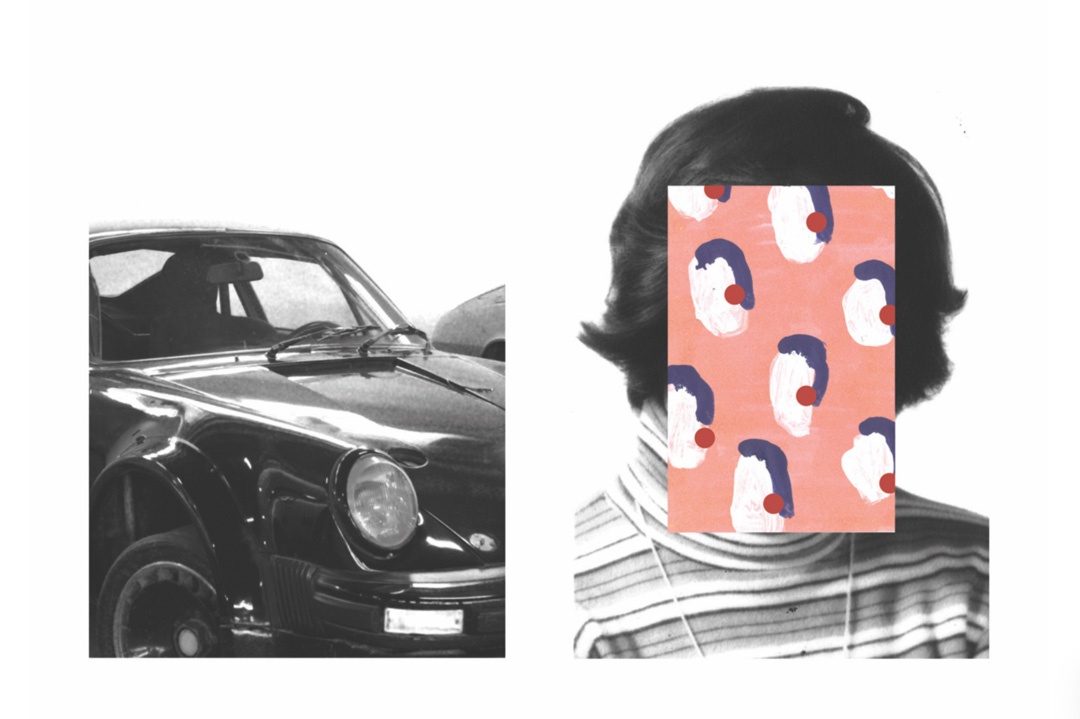 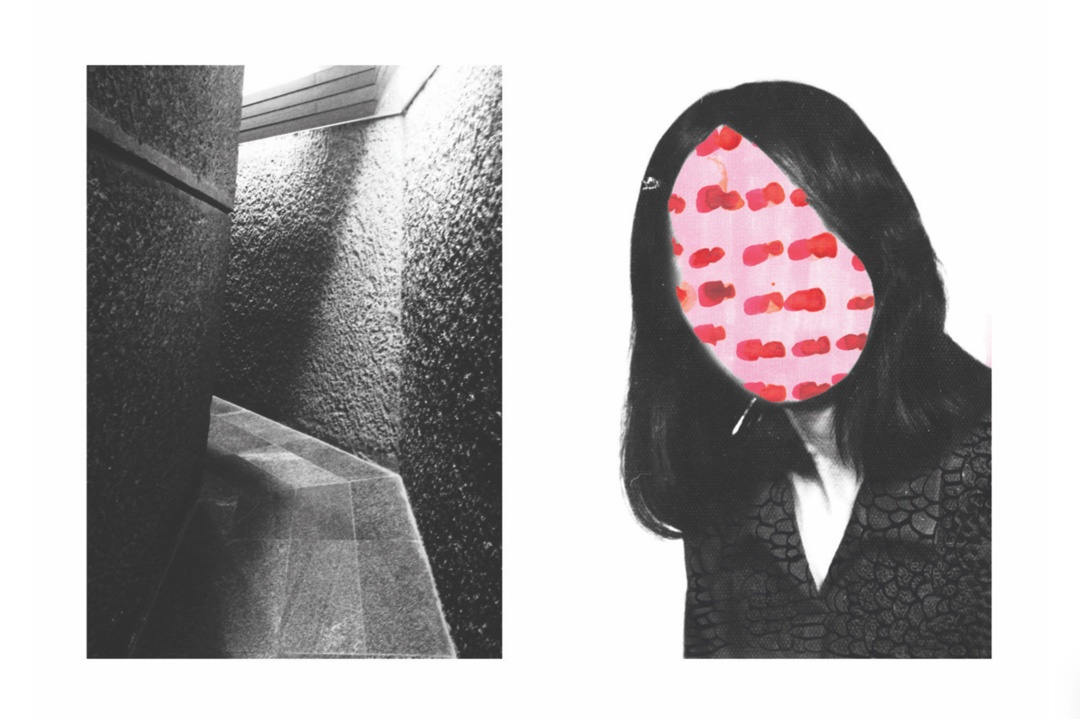 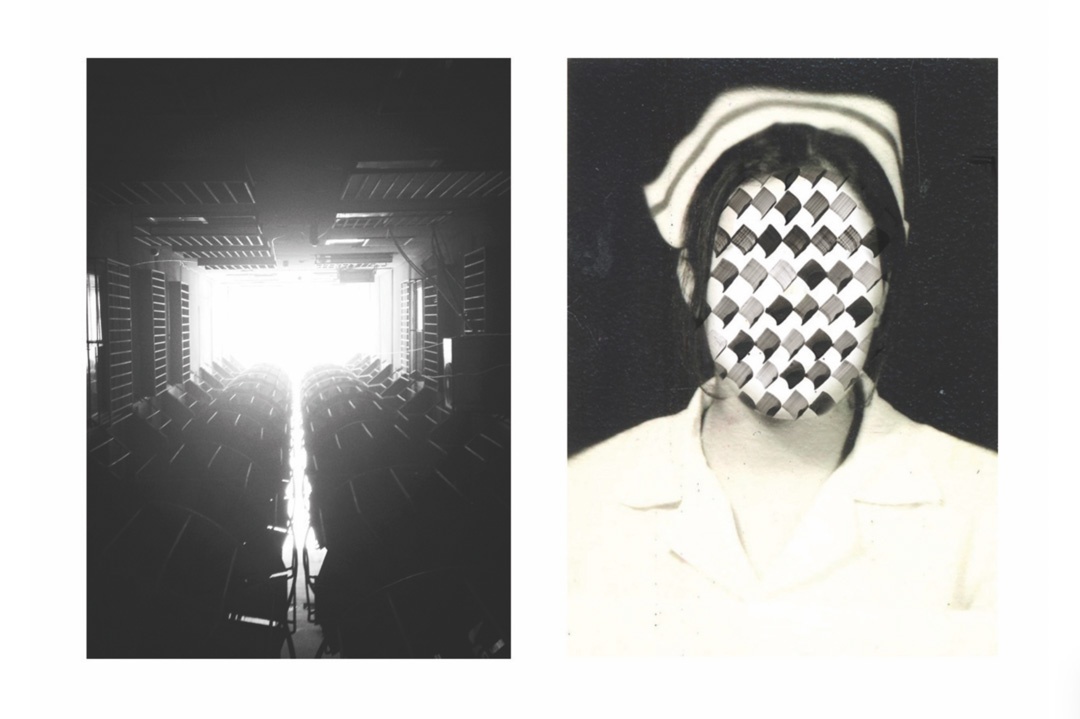 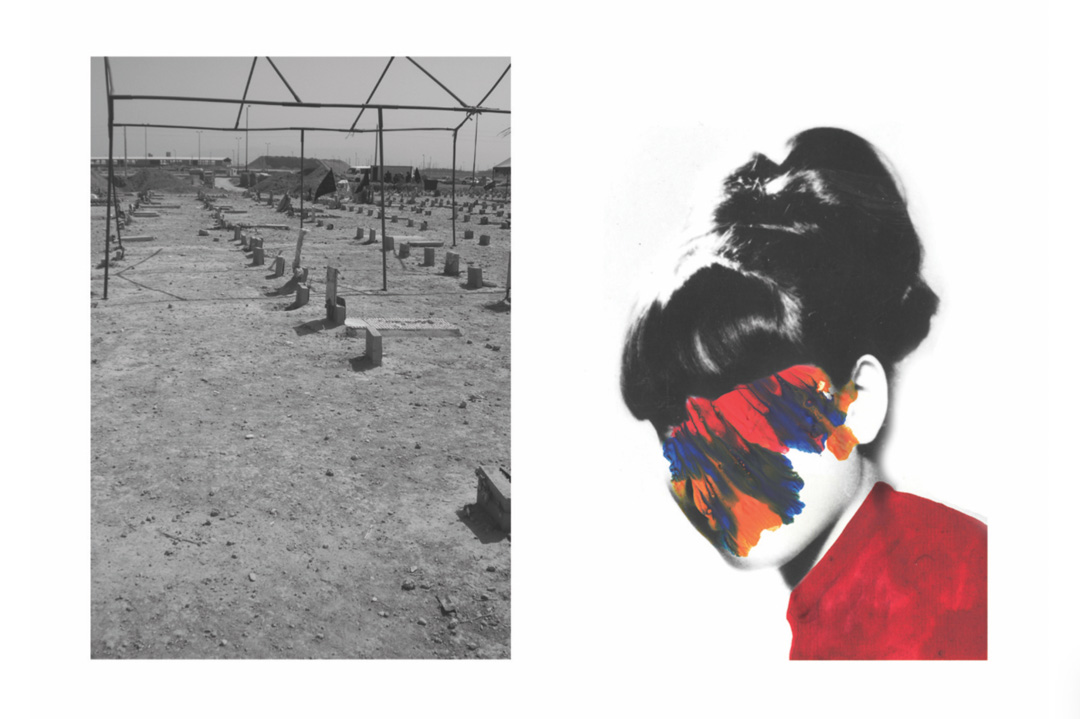 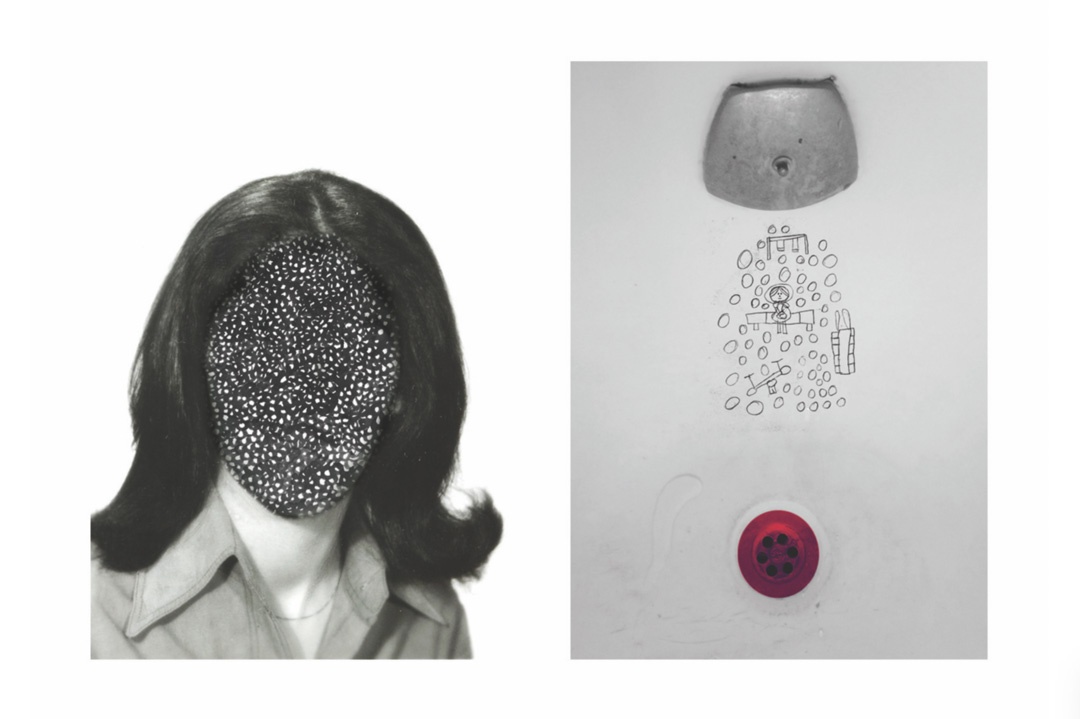 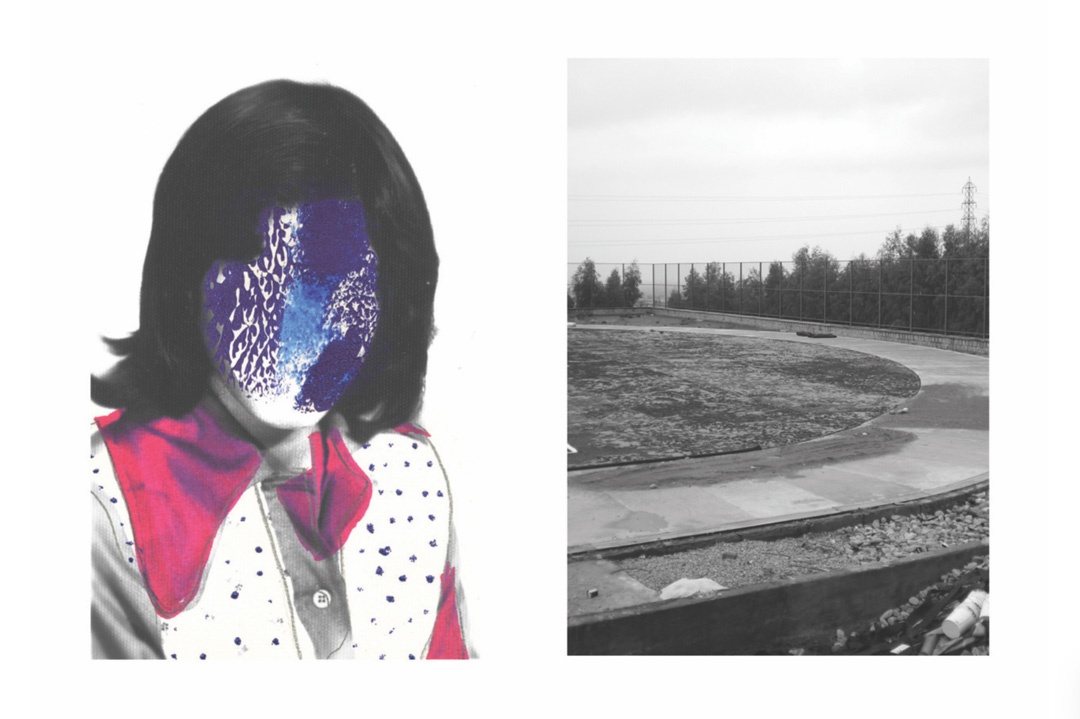 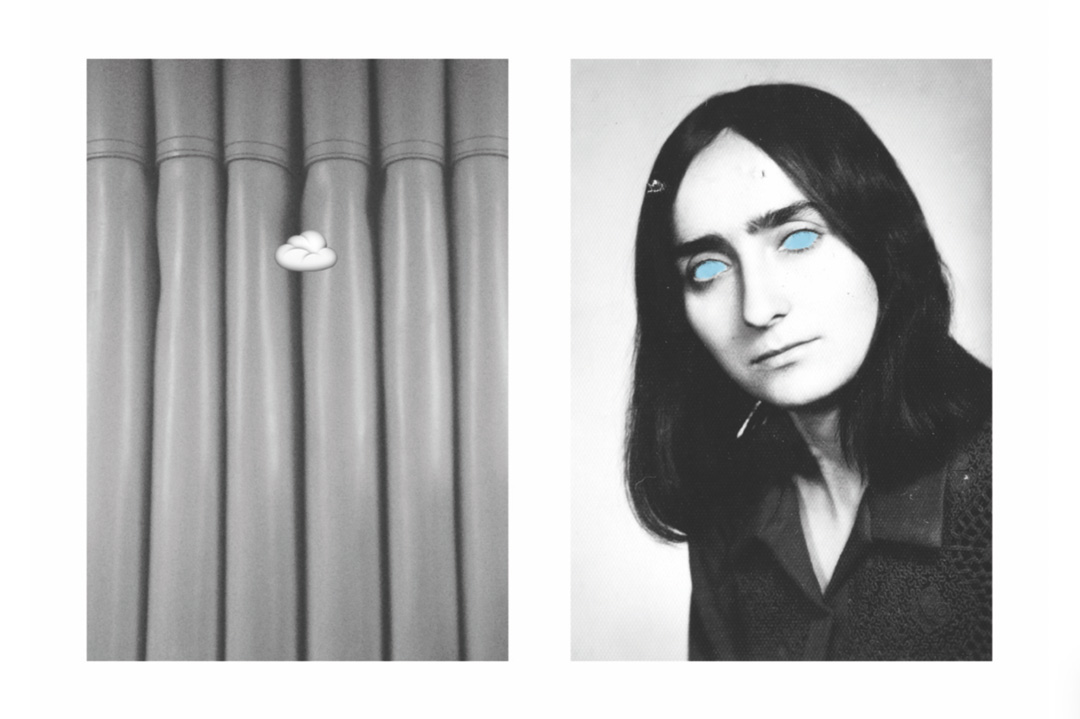 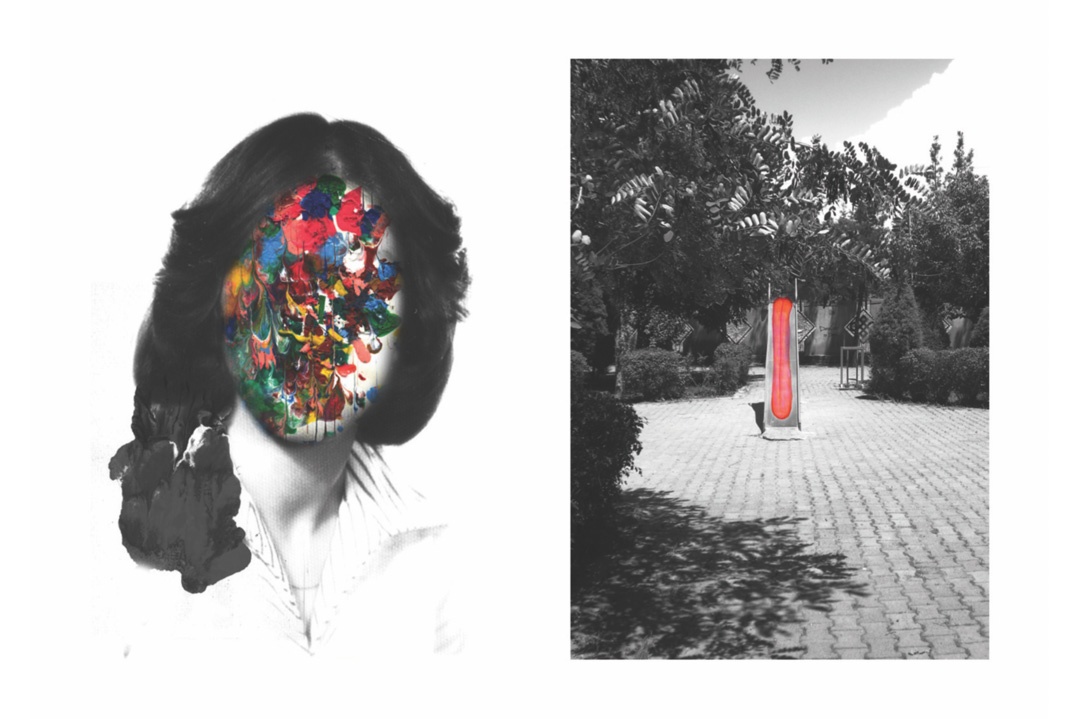 In the world of the smartphone, with apps such as Instagram and Tumblr, we are constantly bombarded with images that all look the same. We become numb to them and seek out uniqueness. Saba Gilaki (1988, Iran) aims to break the mould with her series Reaction, featuring images made unique through colourful digital manipulation, believing that the reaction to something unique can either bring up old memories or inspire for the future. Surreal diptychs feature black and white images such as cars or empty playing fields always contrasted with portraits of unknown people, their faces obscured by colourful splodges of paint or scribbles. This combination of self-made and found photographs adds some playful relief to world-weary eyes.

Saba Gilaki was one of the 38 photographers selected for the shortlist of GUP#47, our 10th anniversary issue, for which an Open Call was held.