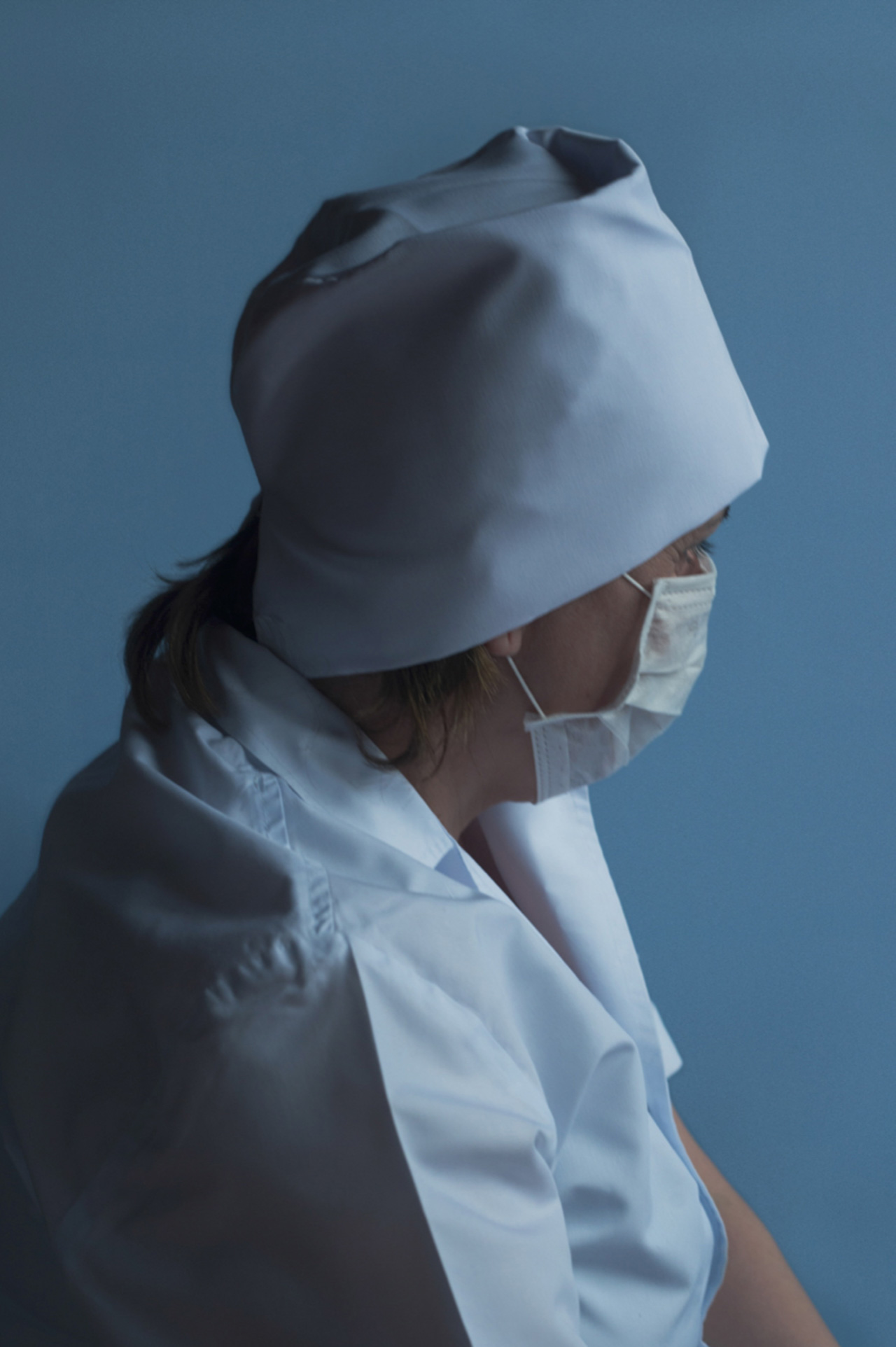 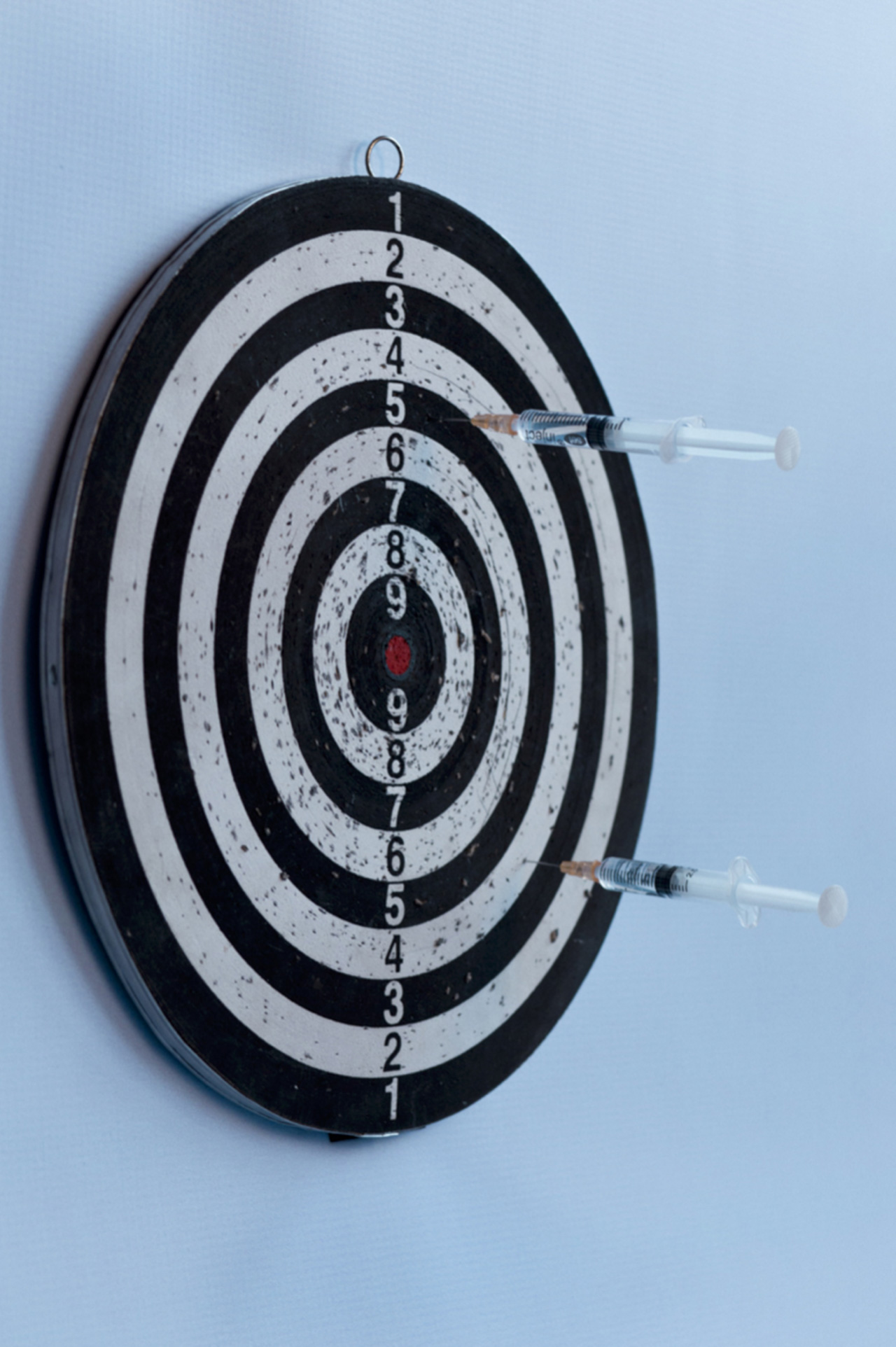 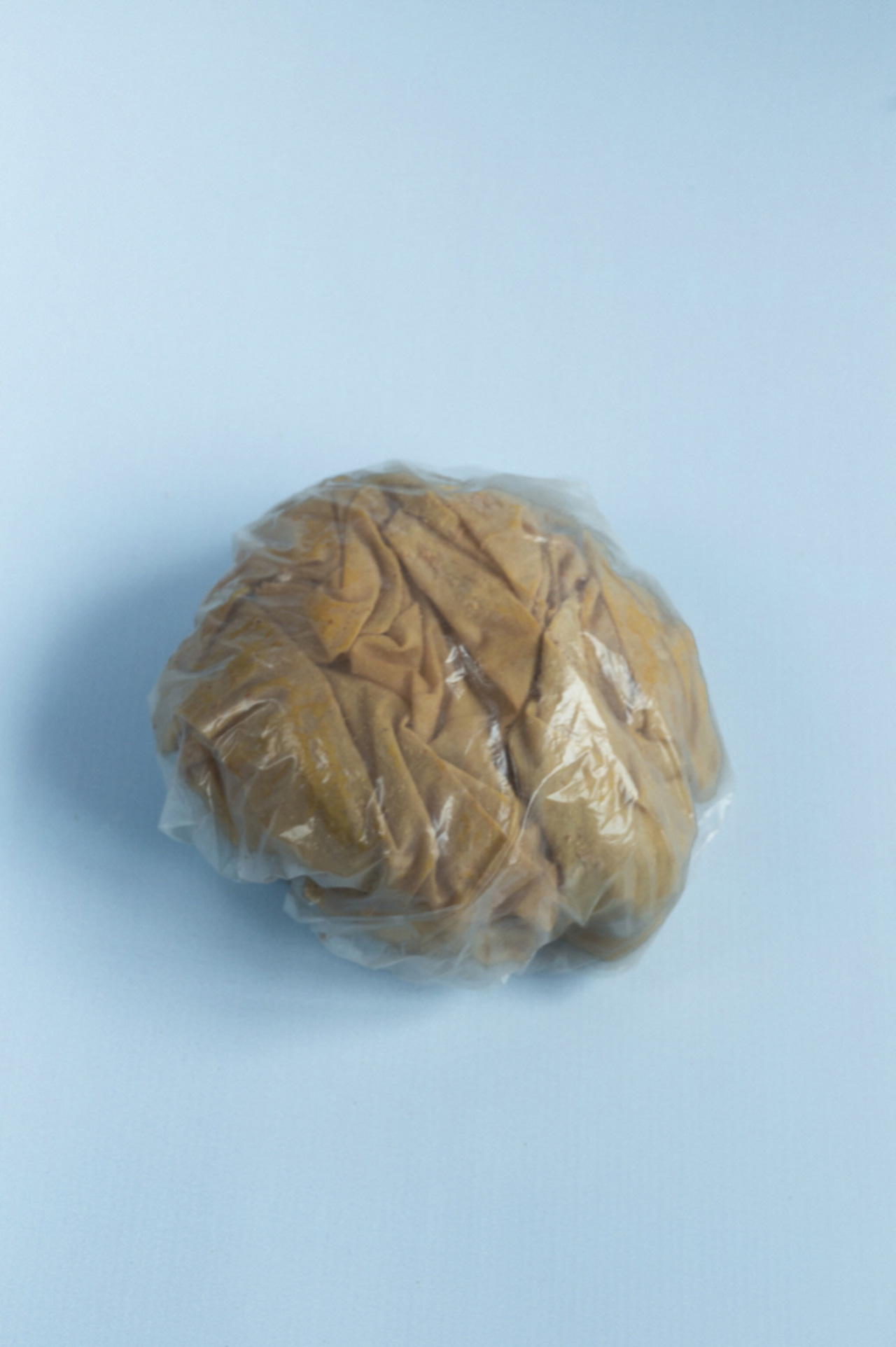 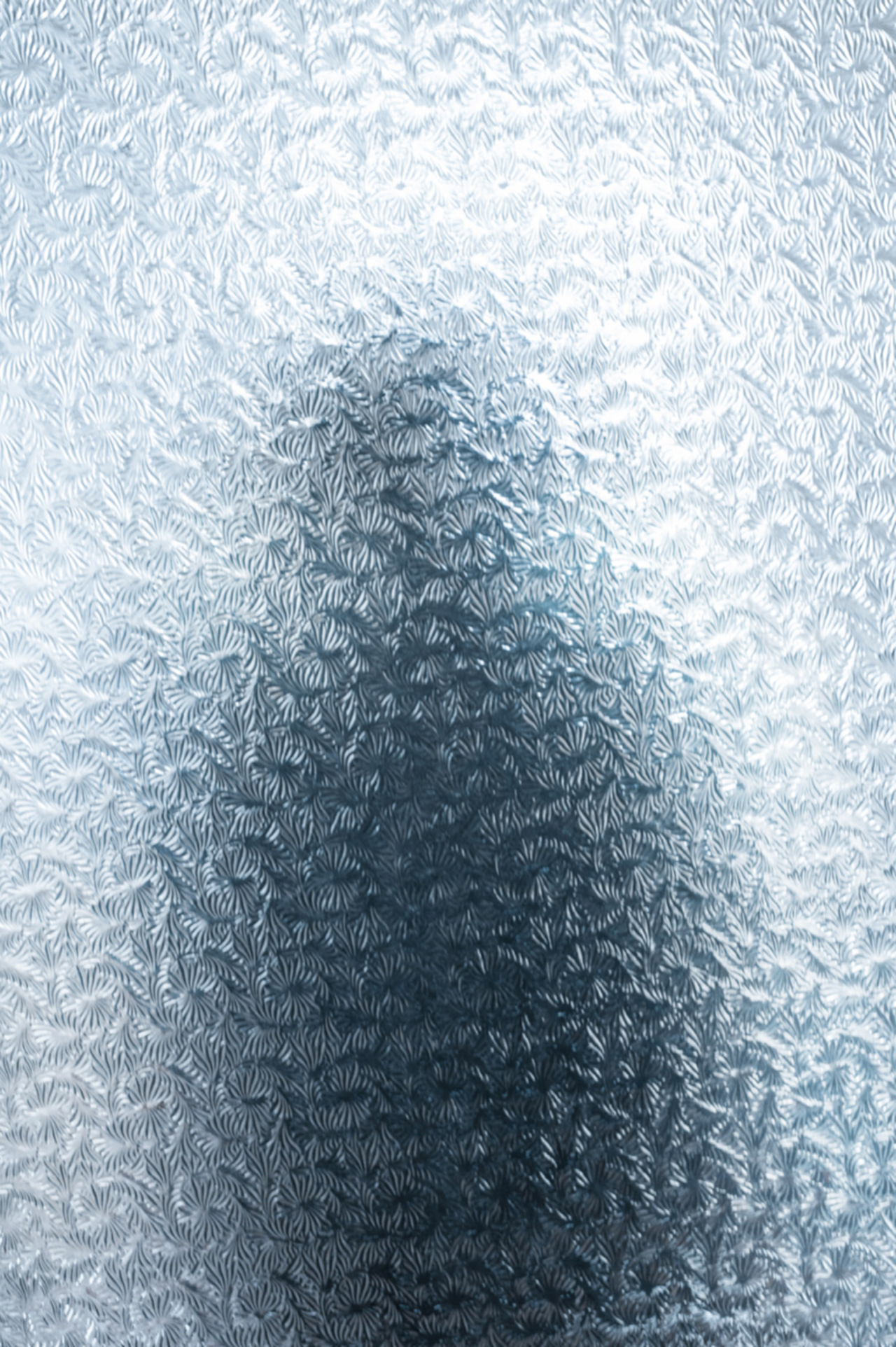 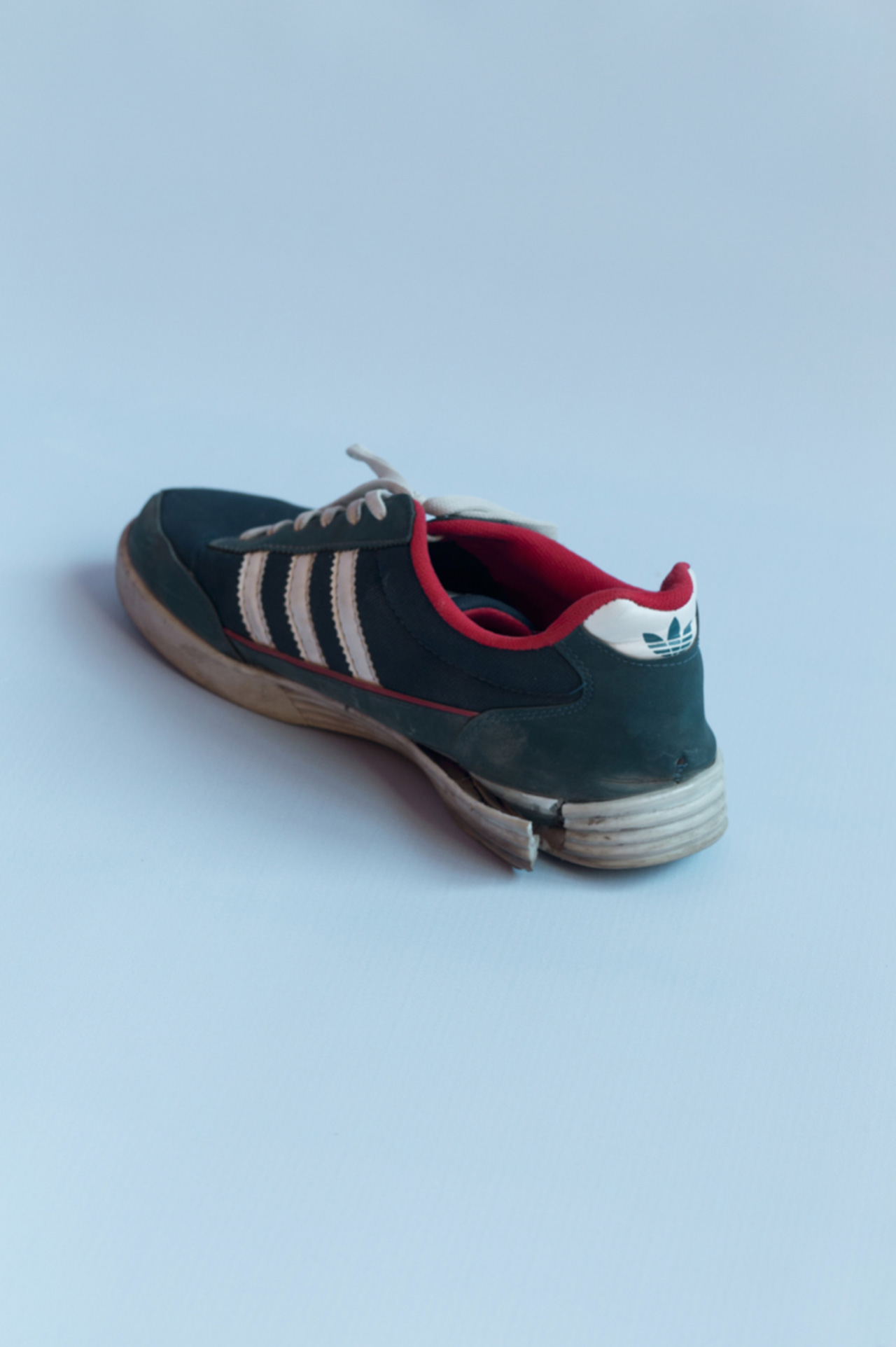 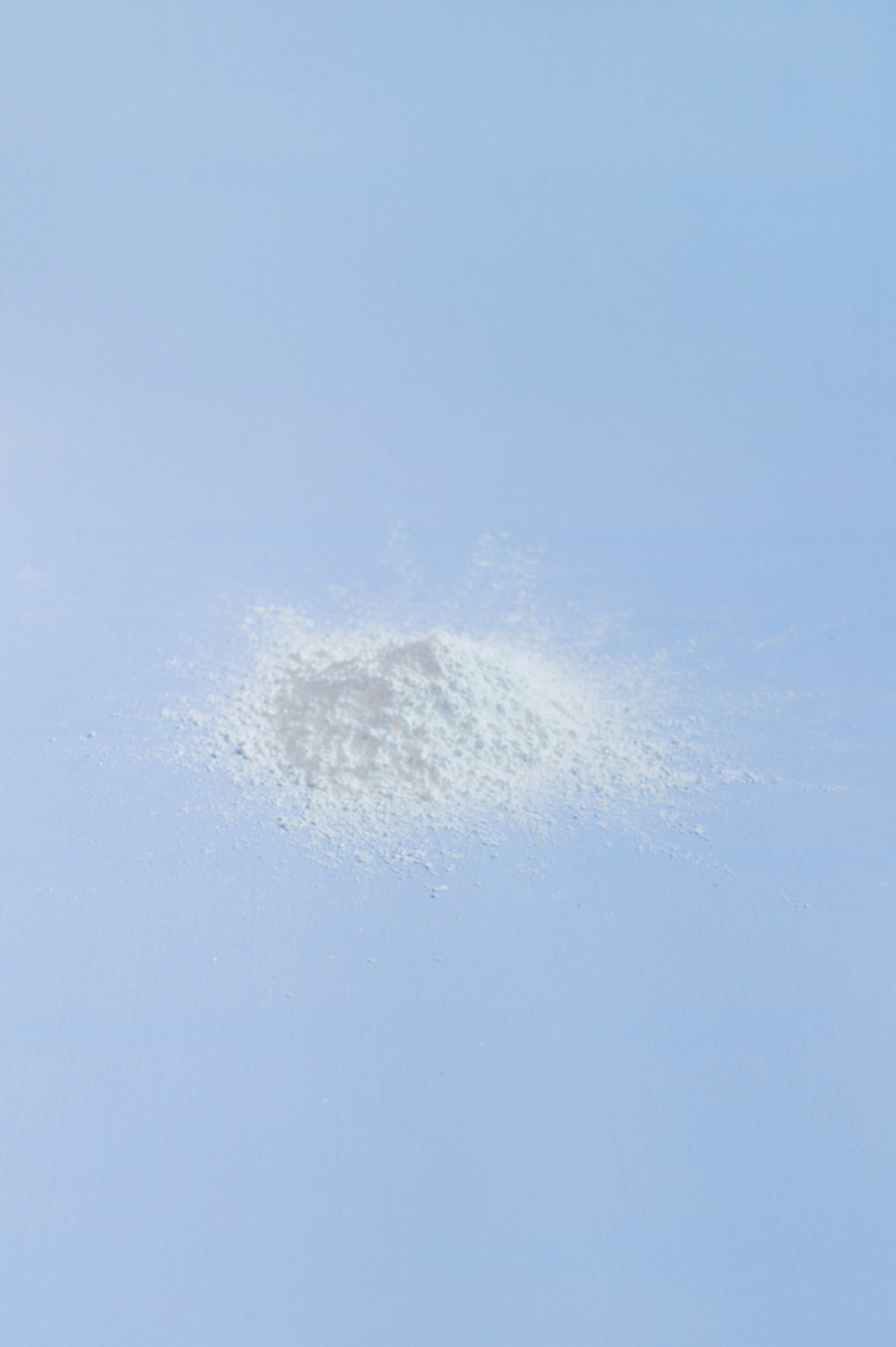 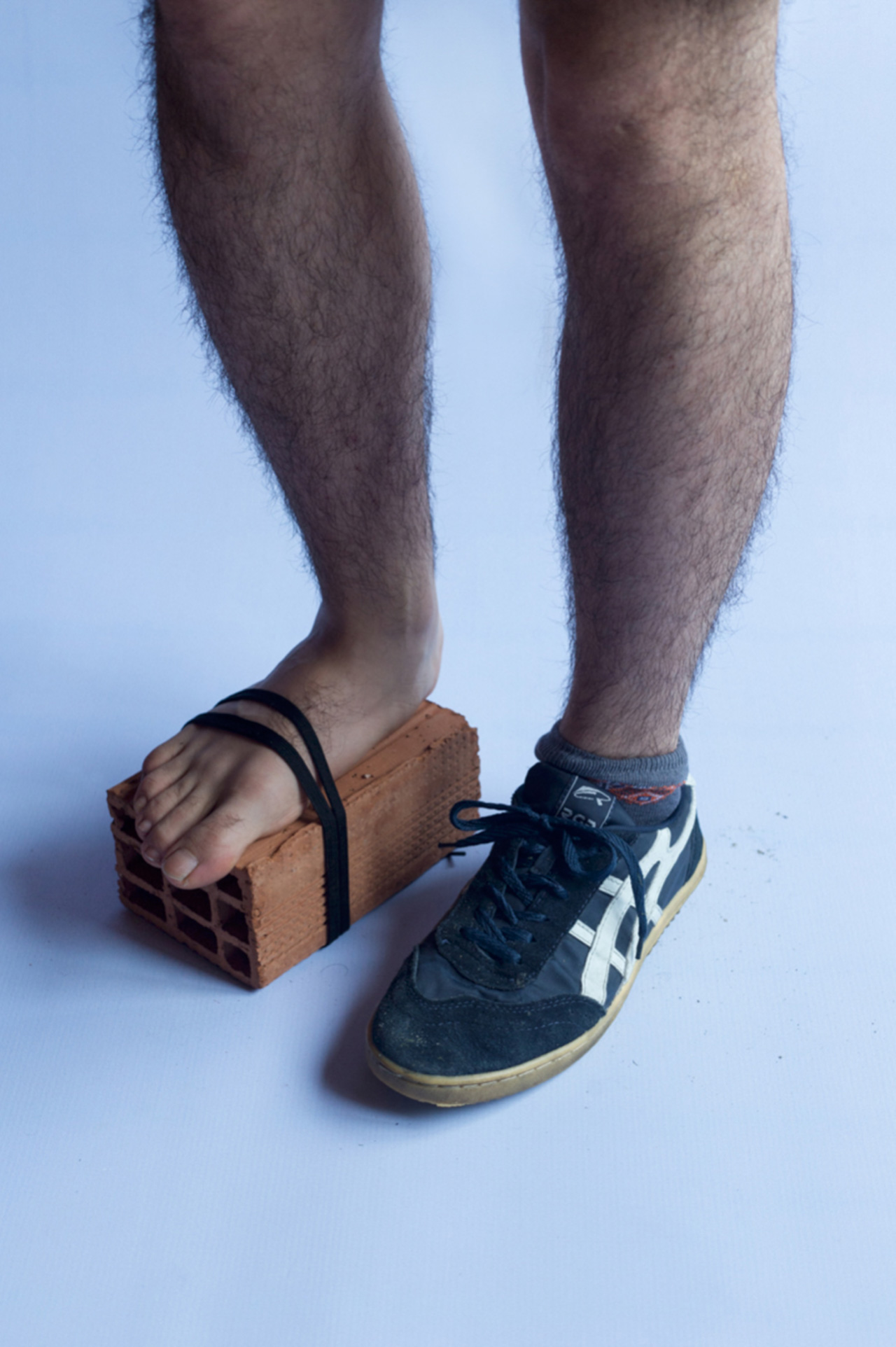 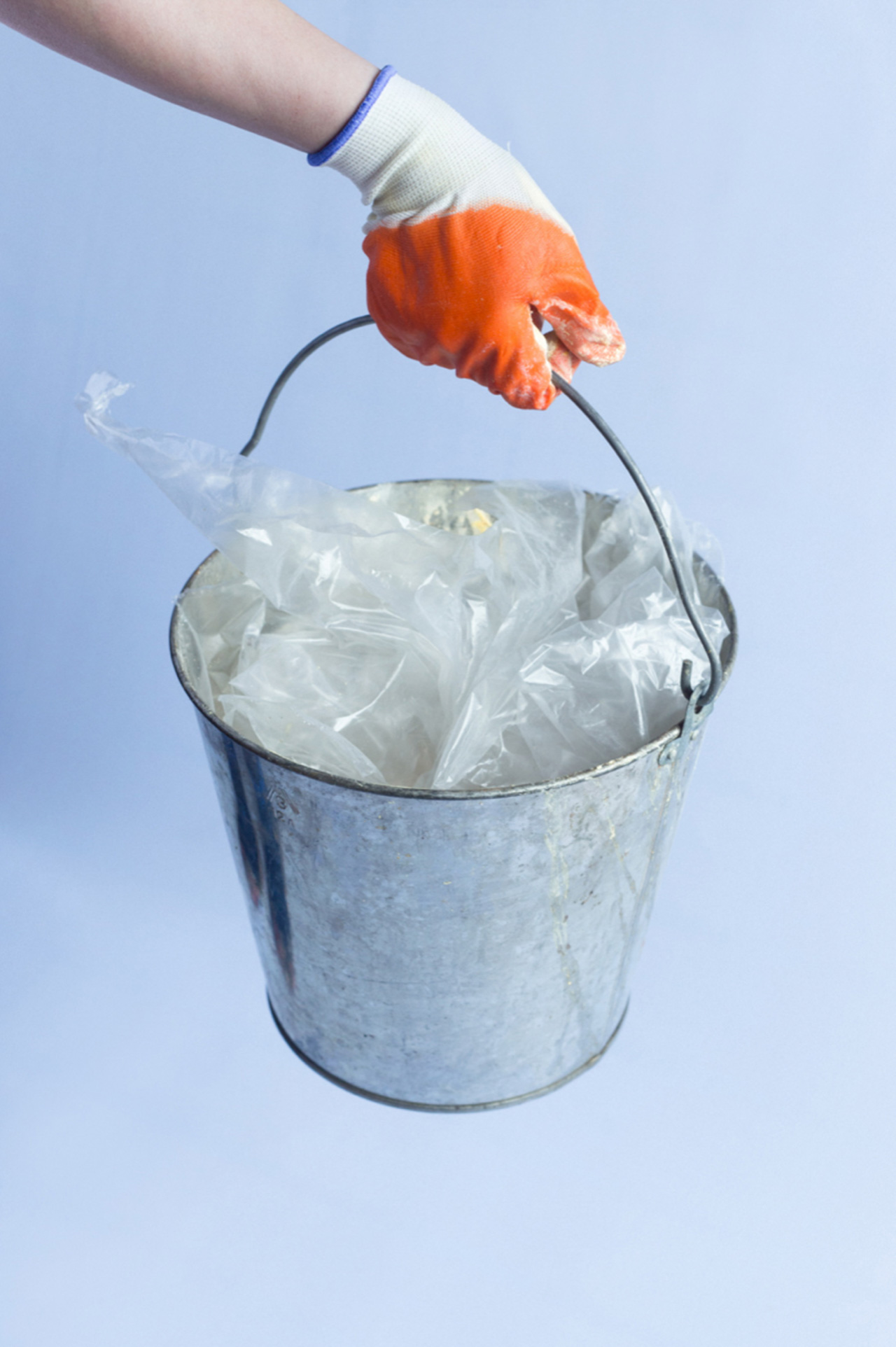 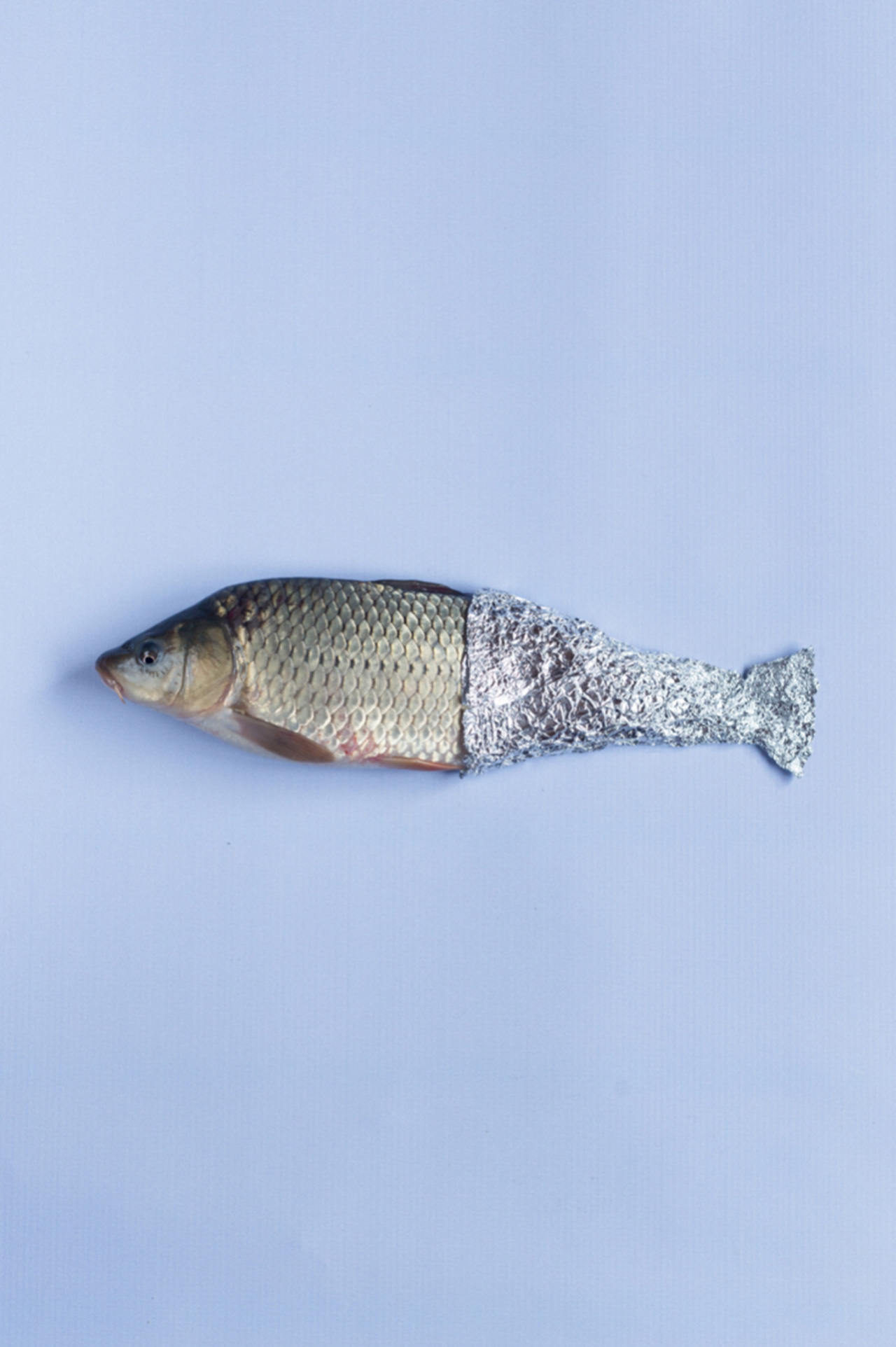 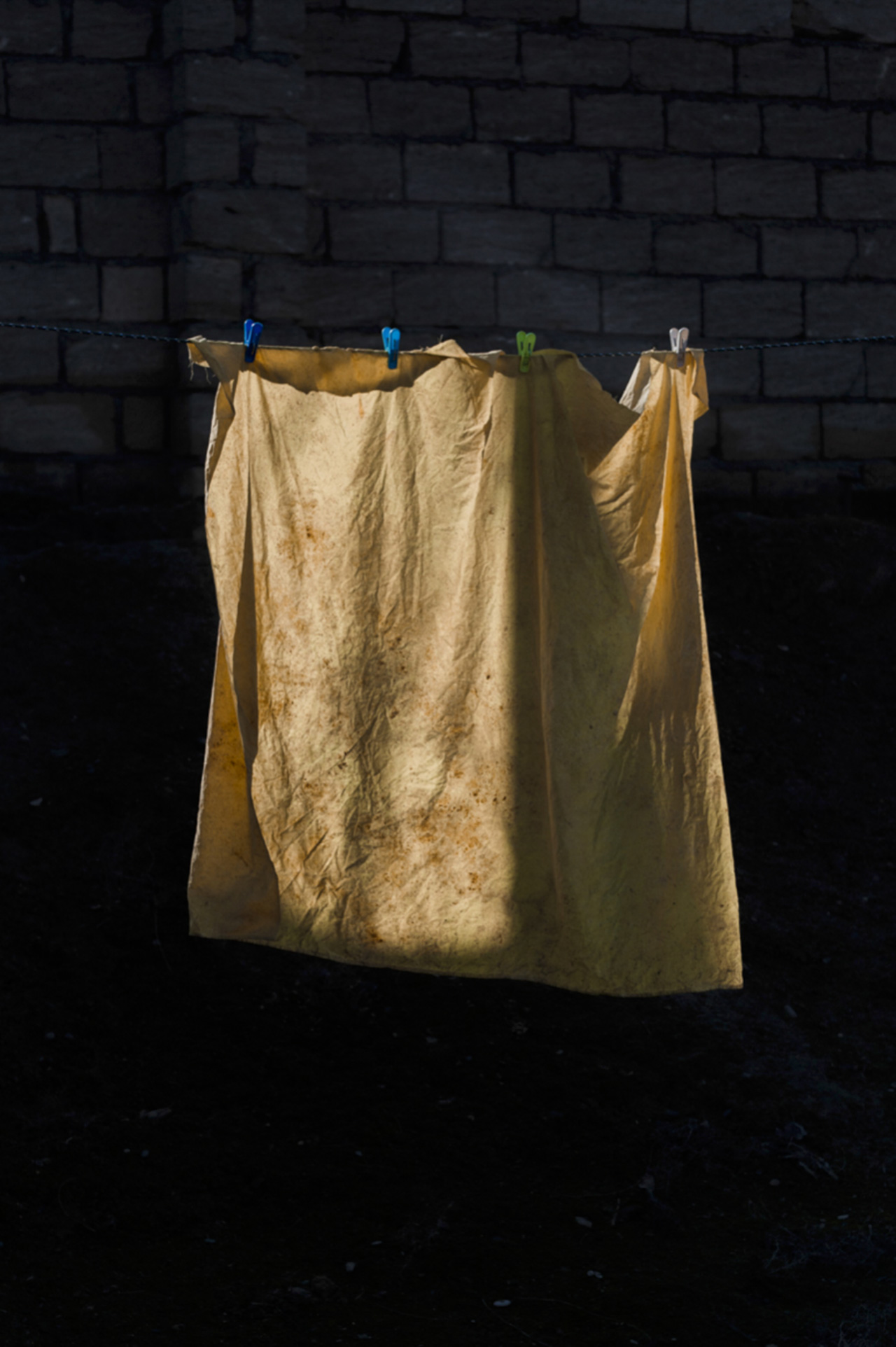 ehtiramjabi.com
Polio refers to the cruel disease of poliomyelitis and in this series, Ehtiram Jabi (b. Azerbaijan) tackles his own experience with the illness in a range of images that reflects on this period in his life.After his second birthday, Jabi’s life took a significant change in which his health considerably worsened. Whereas most individuals in their childhood have memories of playing in the summer sun, Jabi says that his own memories are the ones depicted in this series – dirty hospital rooms, doctors, treatments and ultimately, miserable.
The images appear in an insipid light, most likely representing Jabi’s thoughts during his hospital visits for a number of years. Each image contains a memory that occurred within this environment, the needle for example signifying the multiple injections he received through treatment. The monotonous and simple background in the images further emphasise the bleakness Jabi underwent, in which there seems to be no real connection with himself and the objects seen. They seem to be memories from which he wishes to detach himself but persist nonetheless, and thus, act as mirrors reflecting his soul.