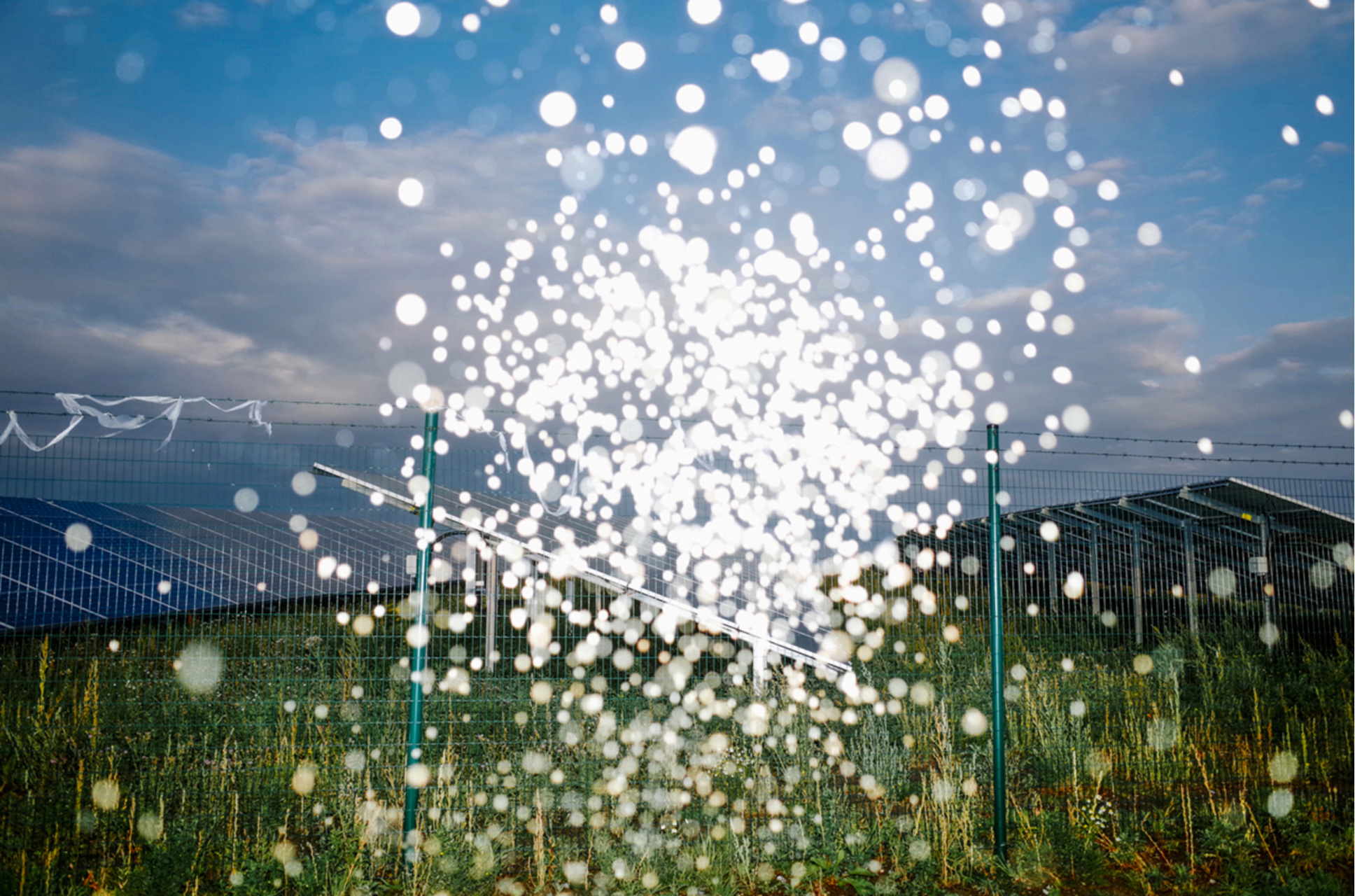 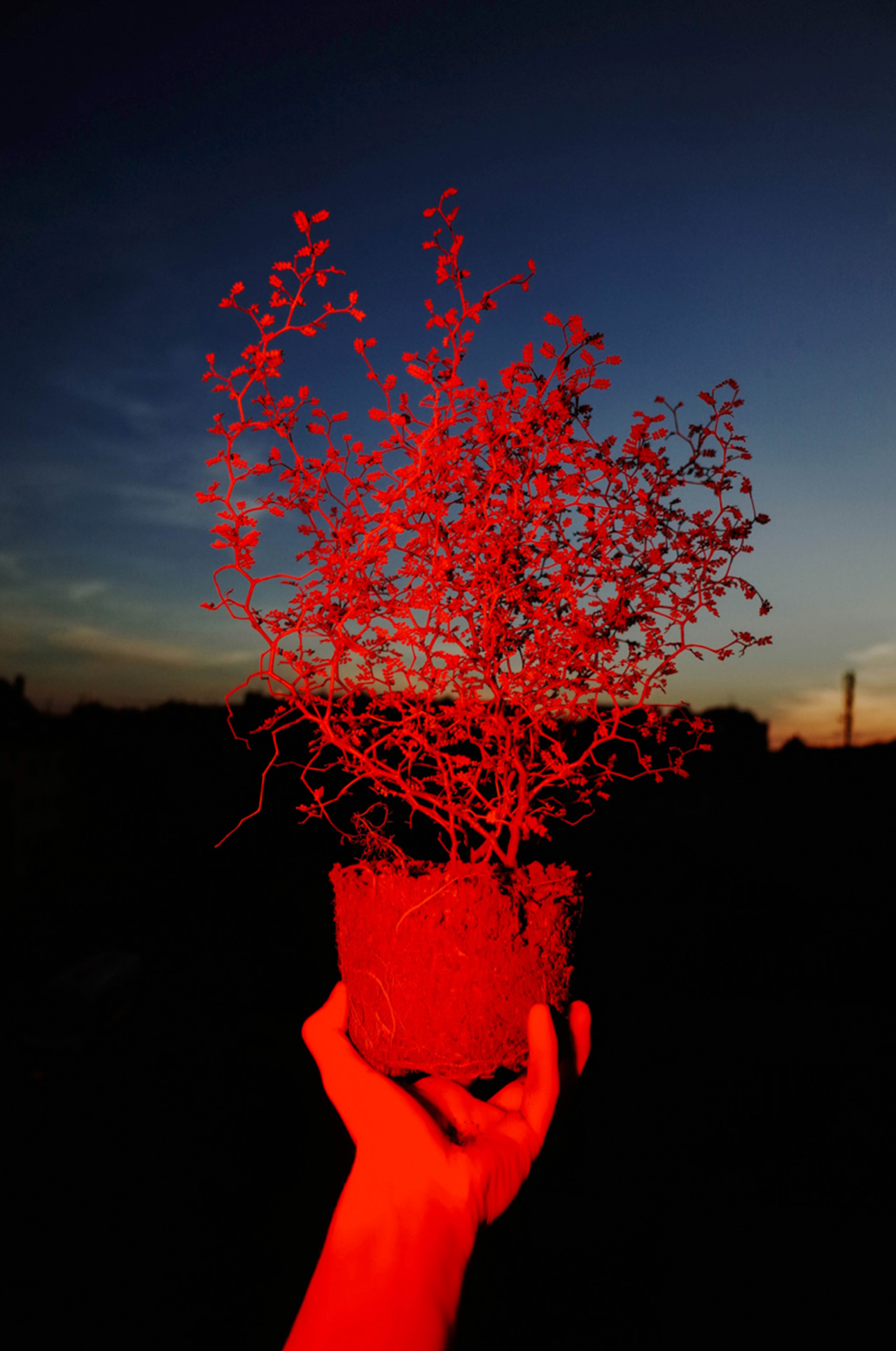 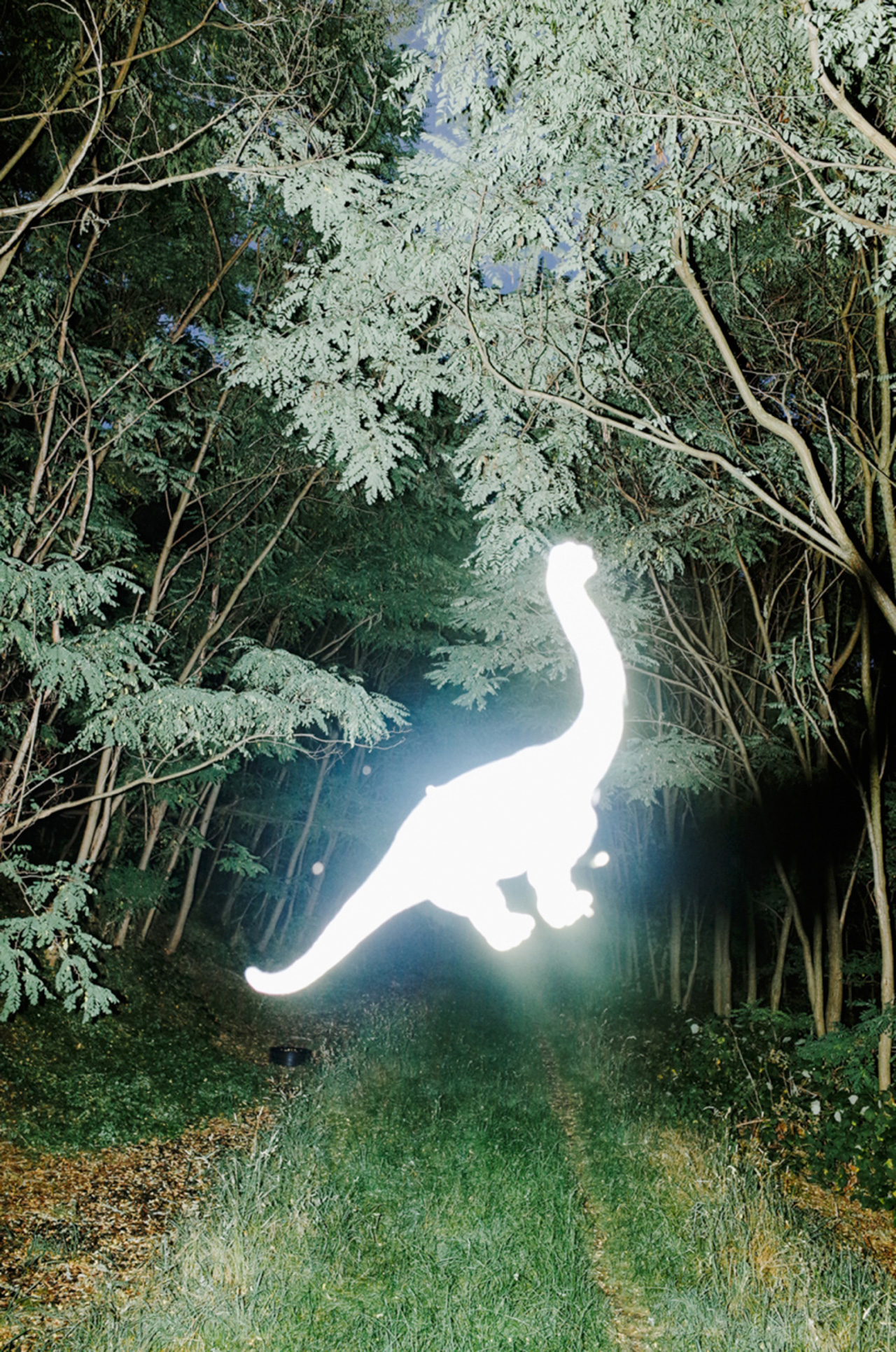 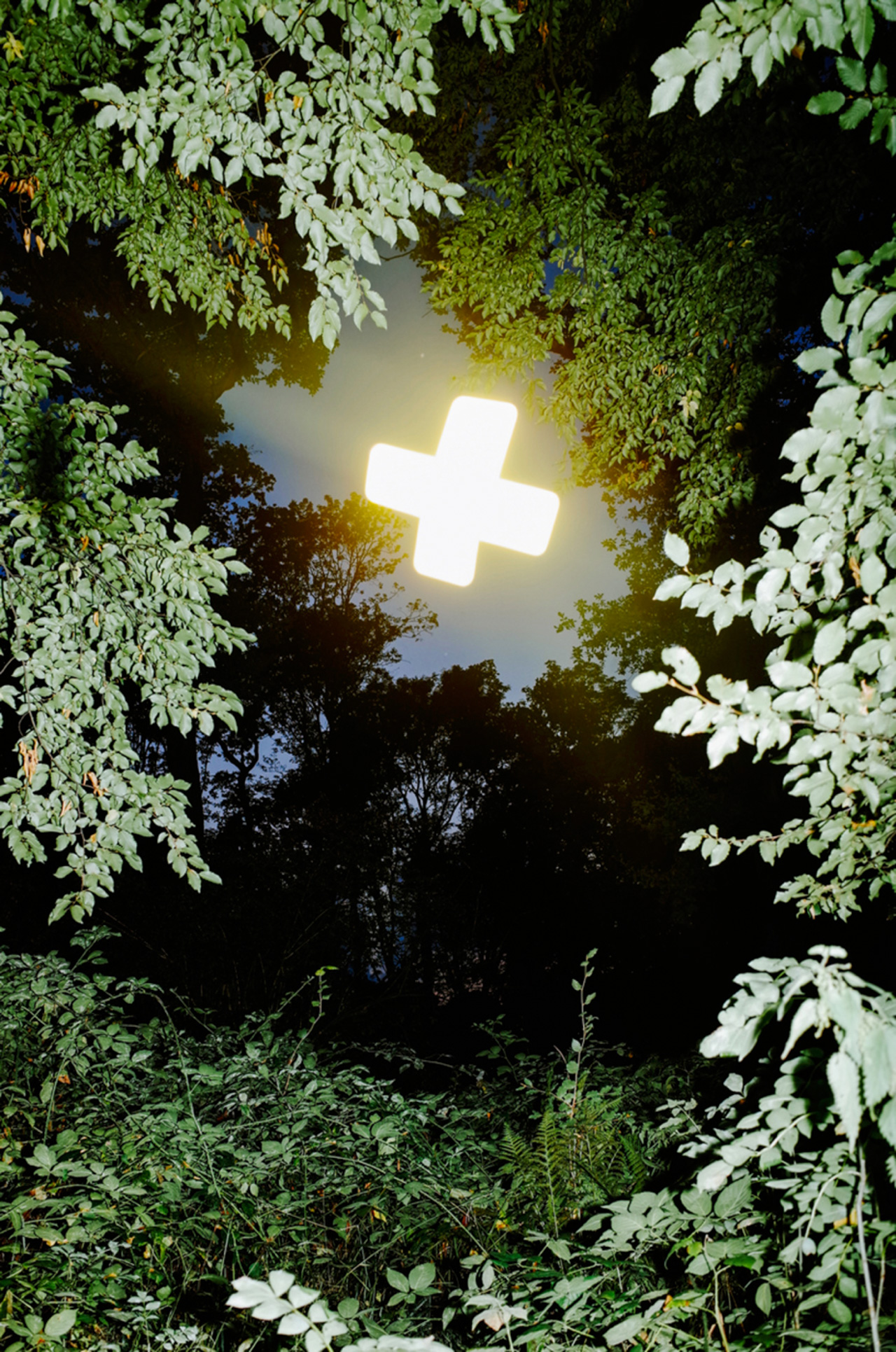 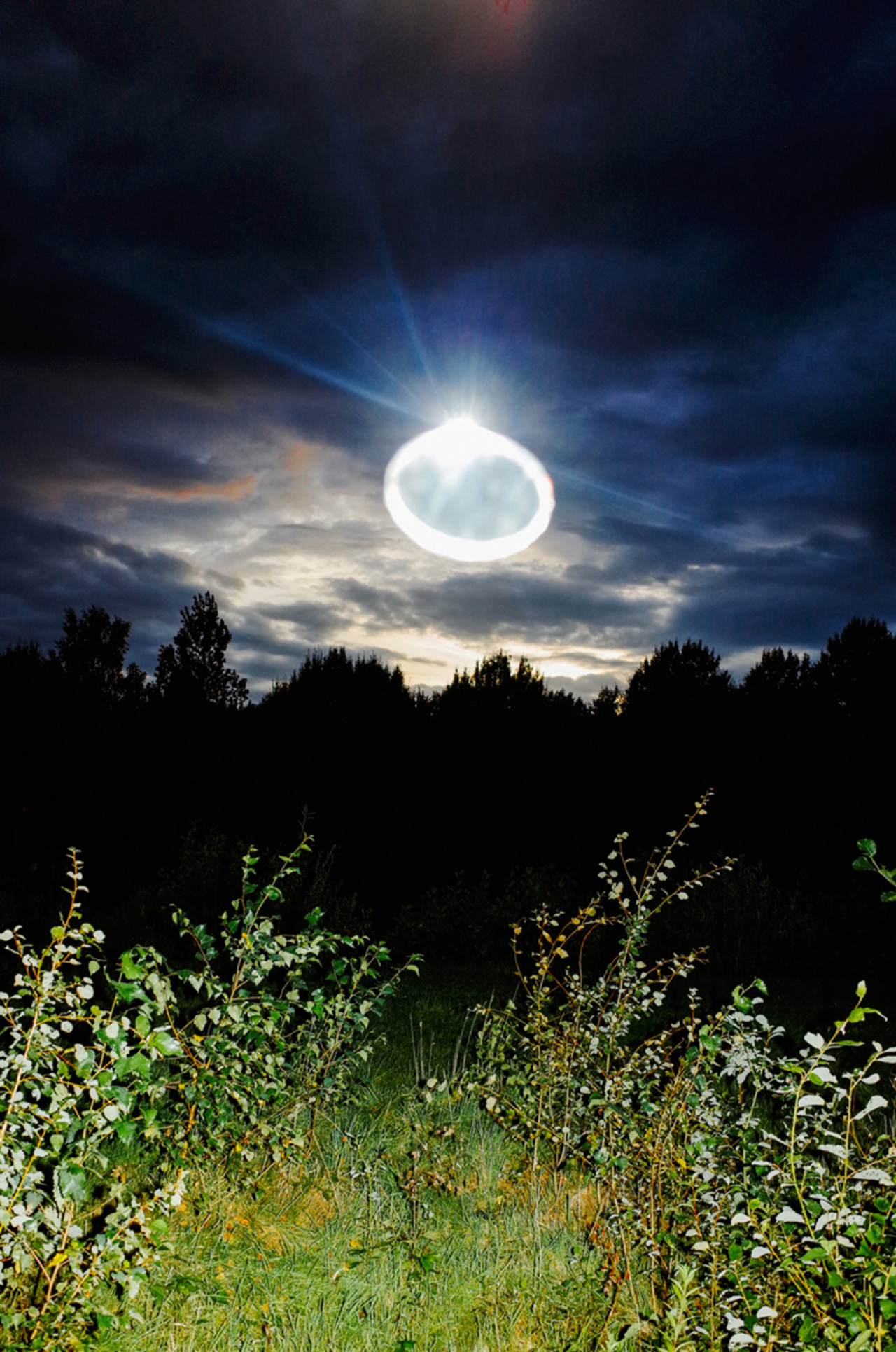 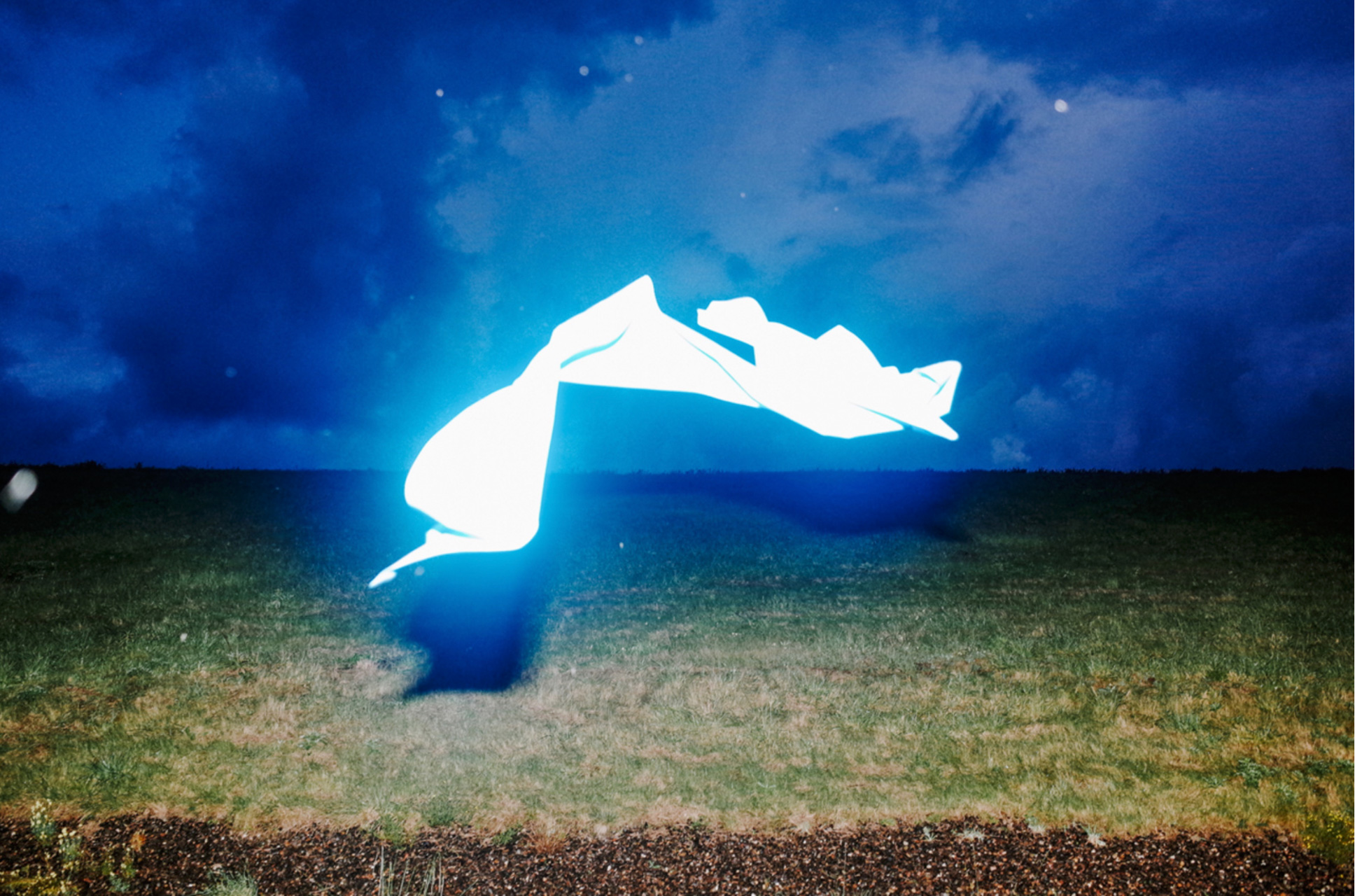 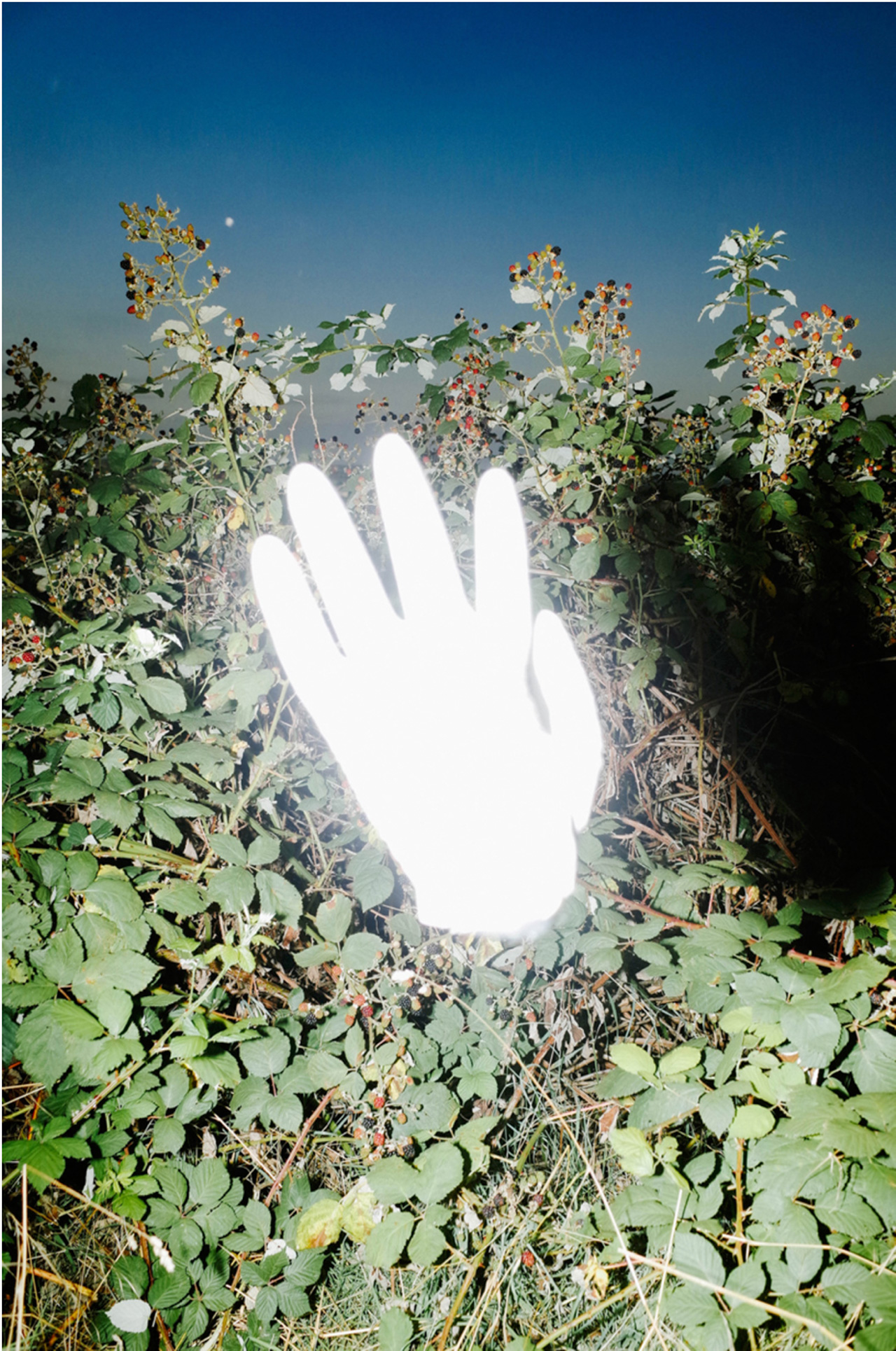 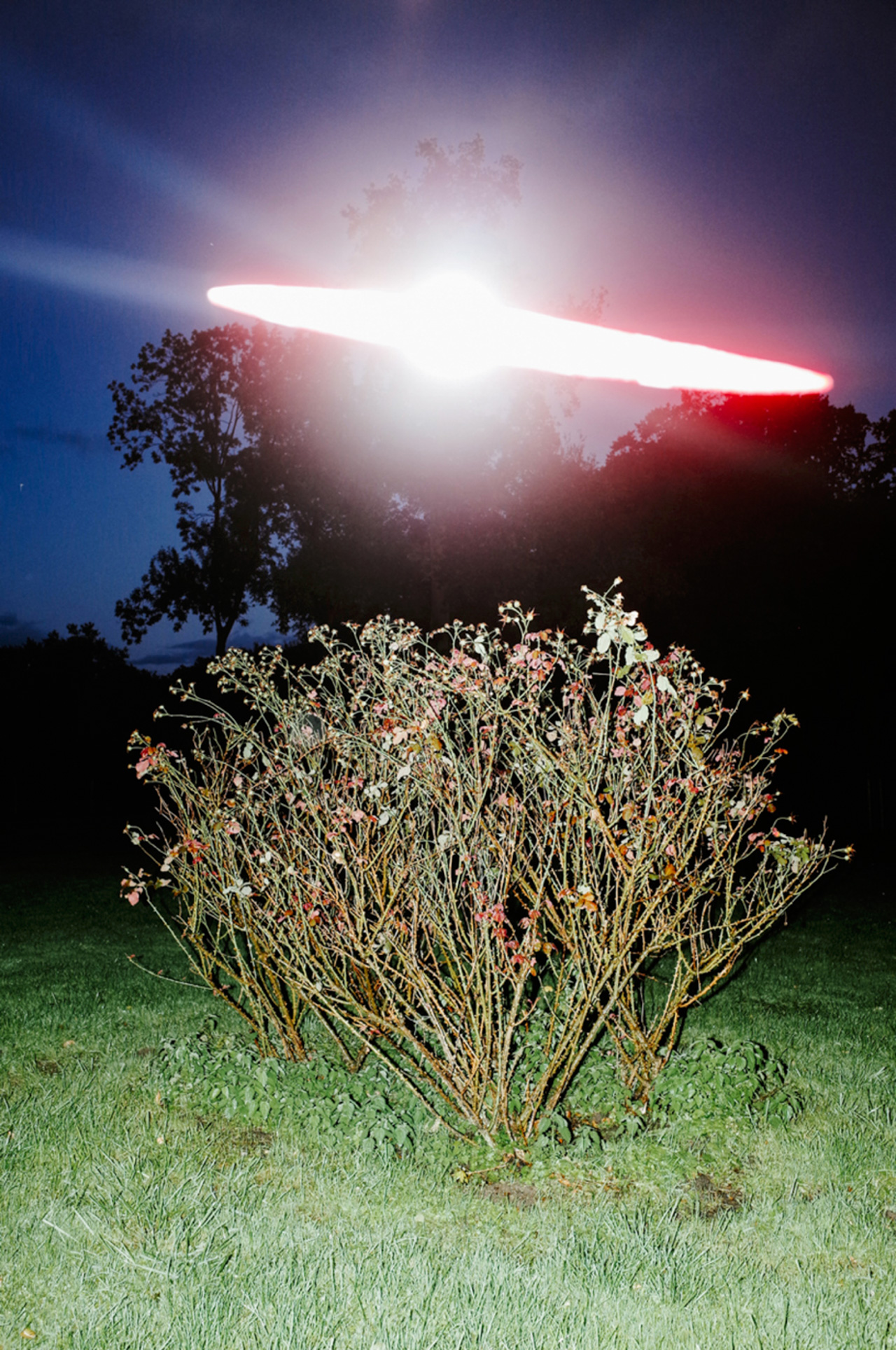 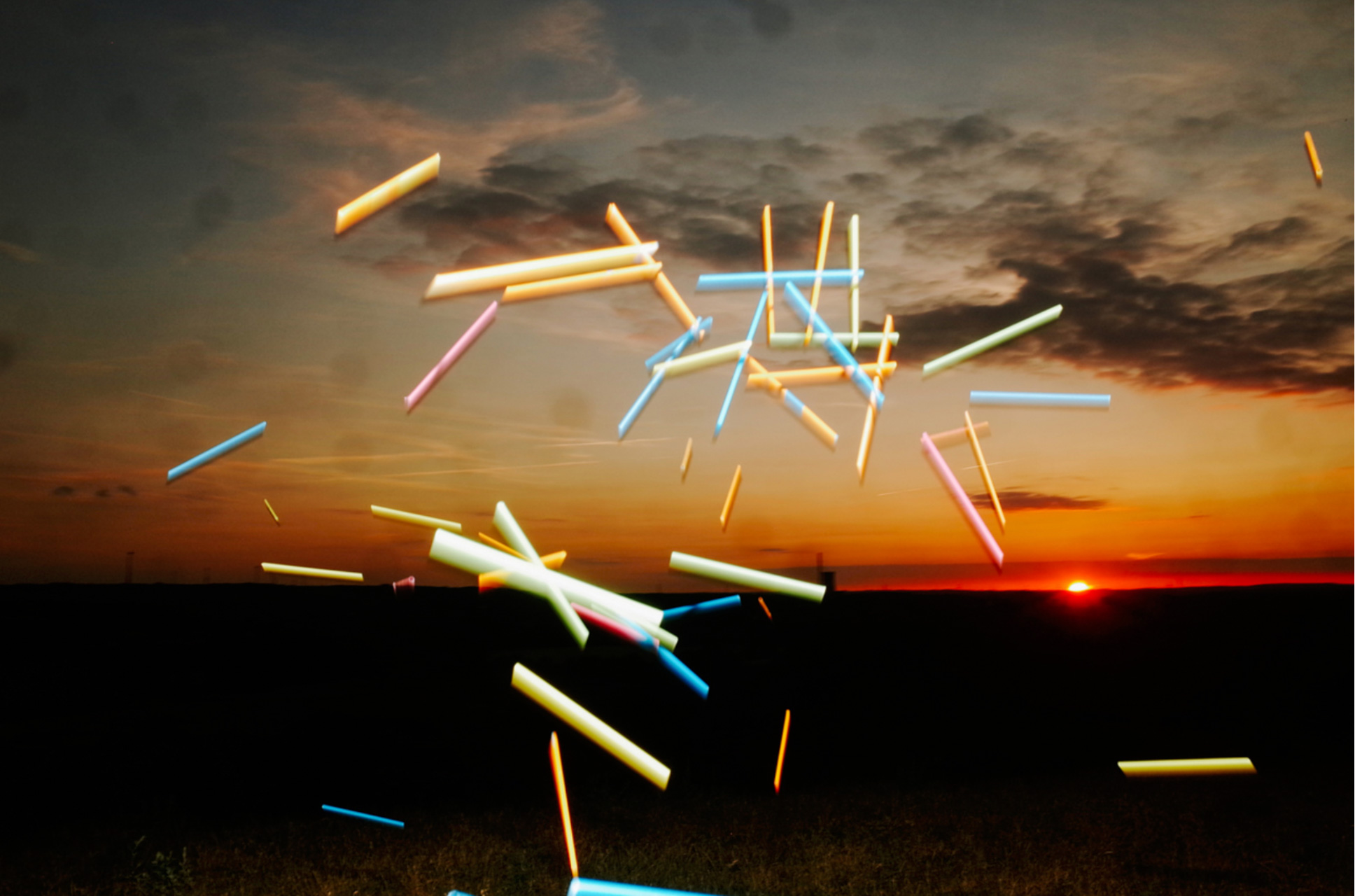 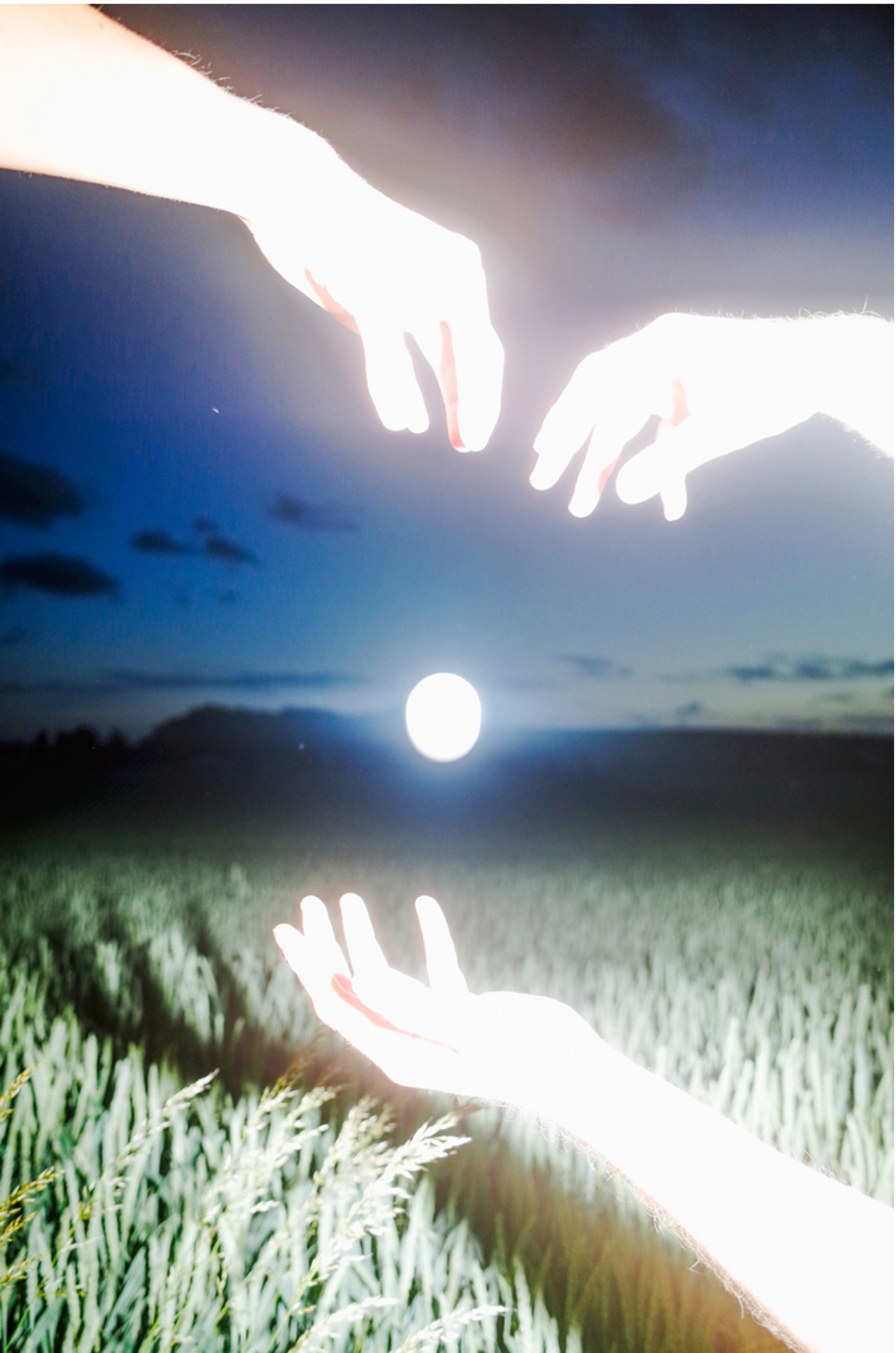 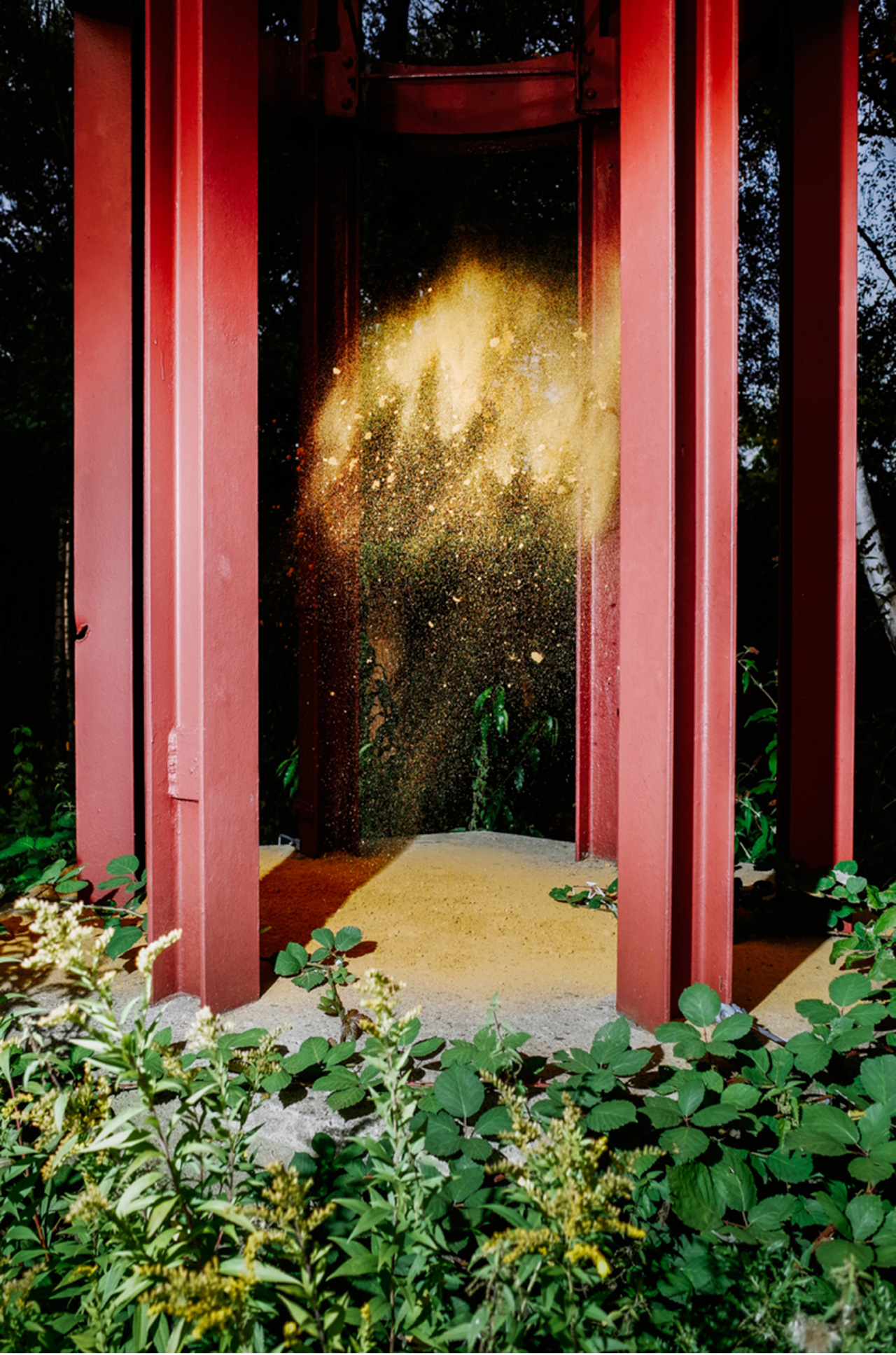 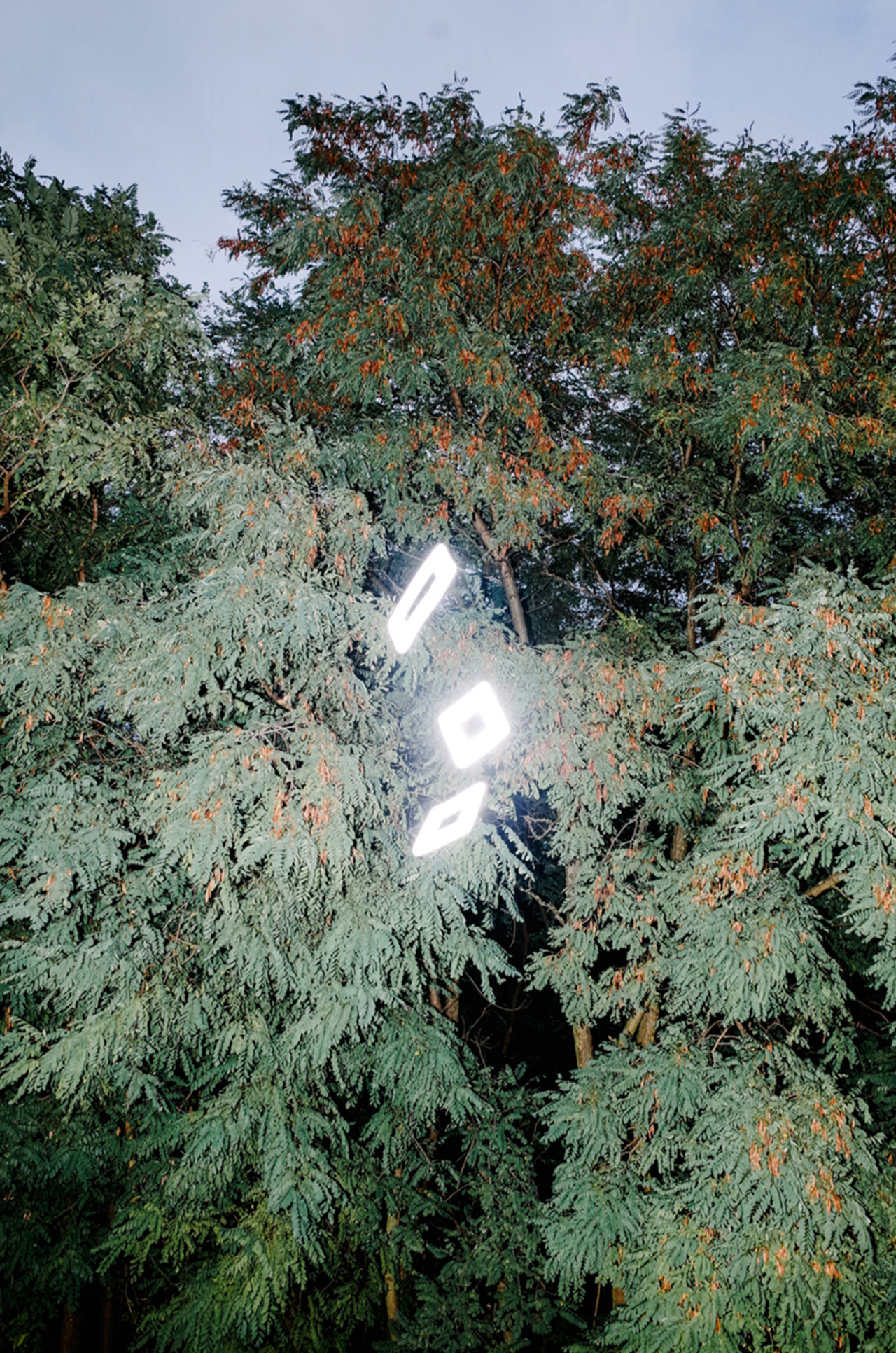 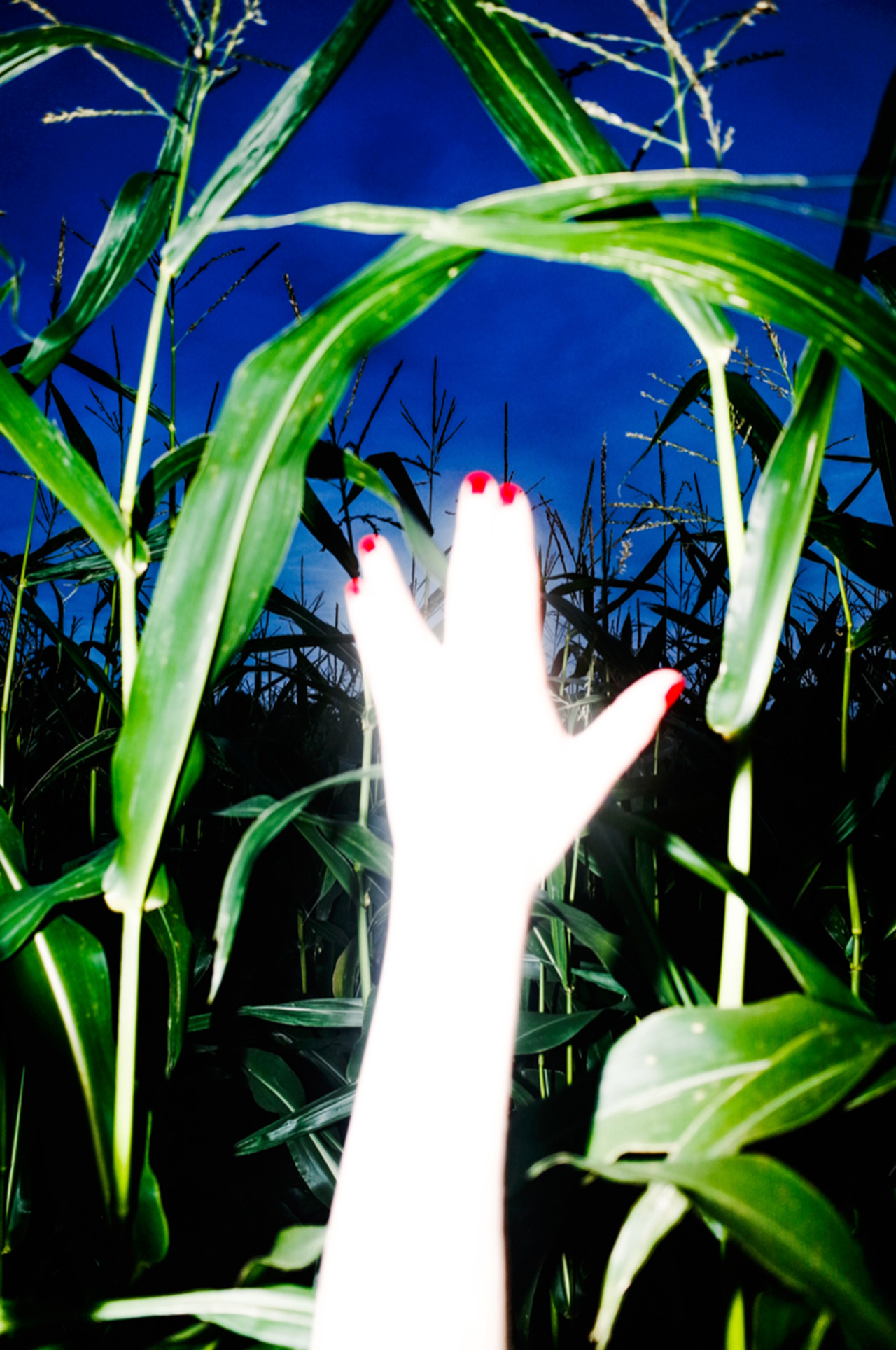 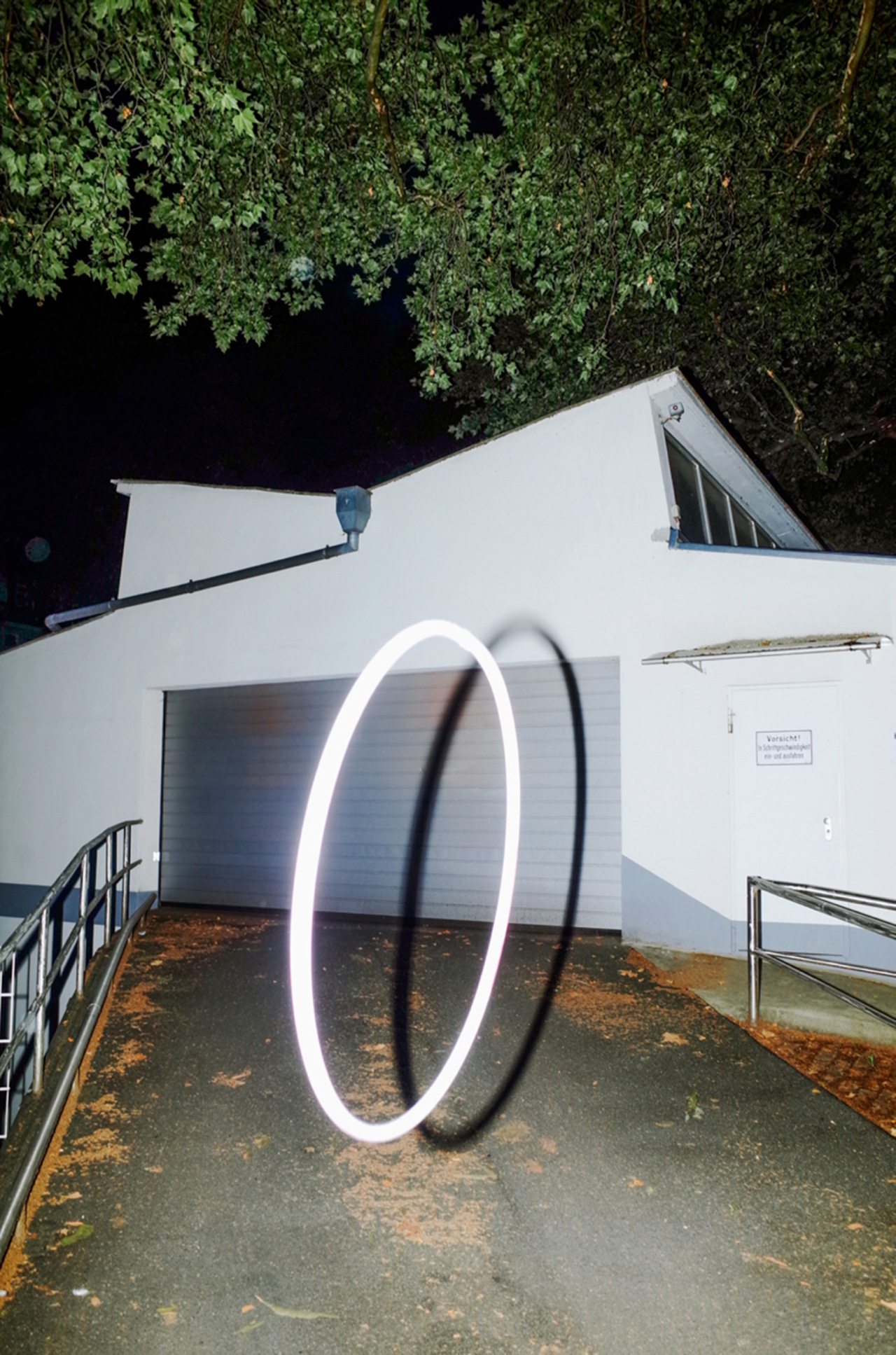 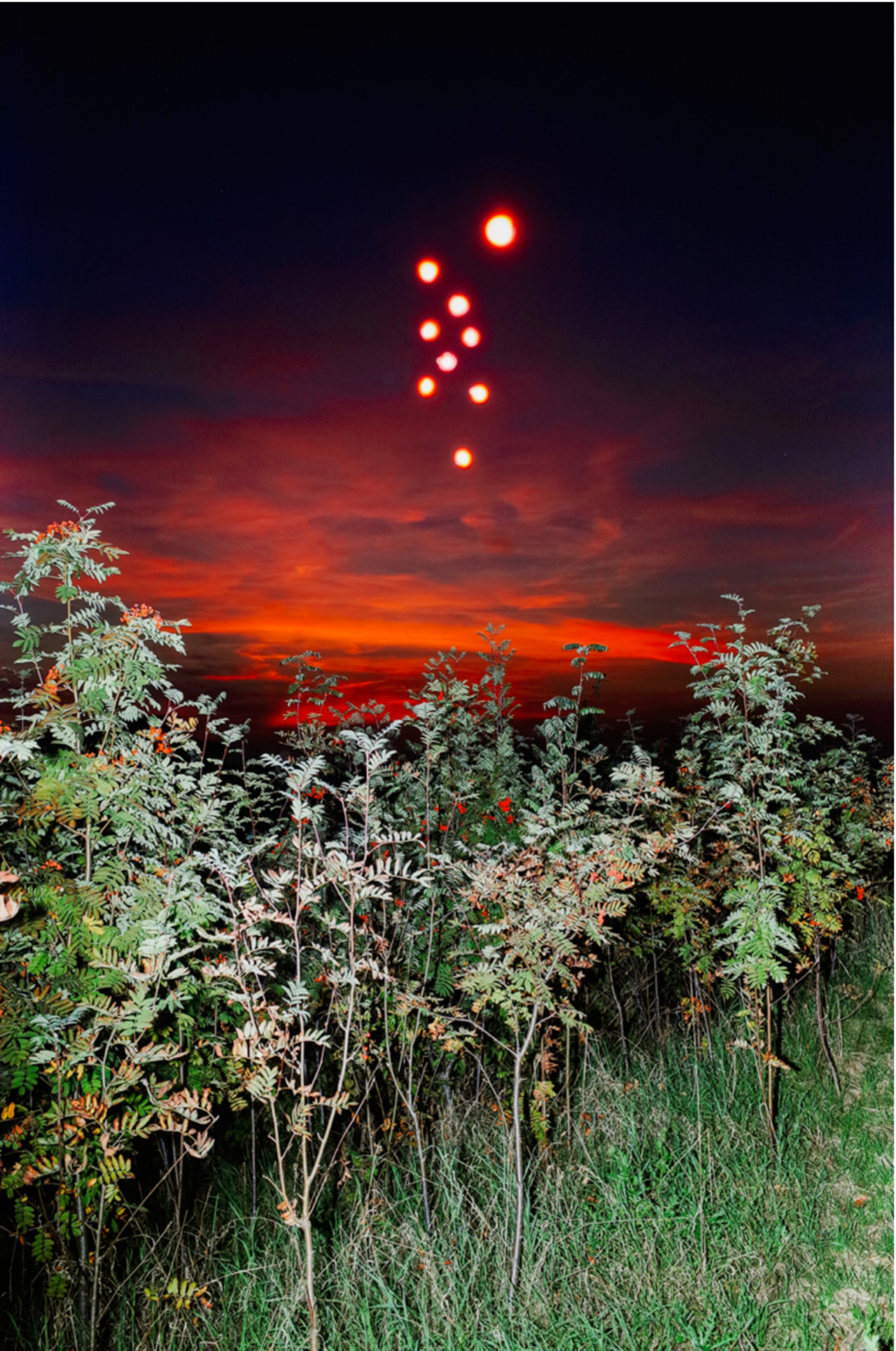 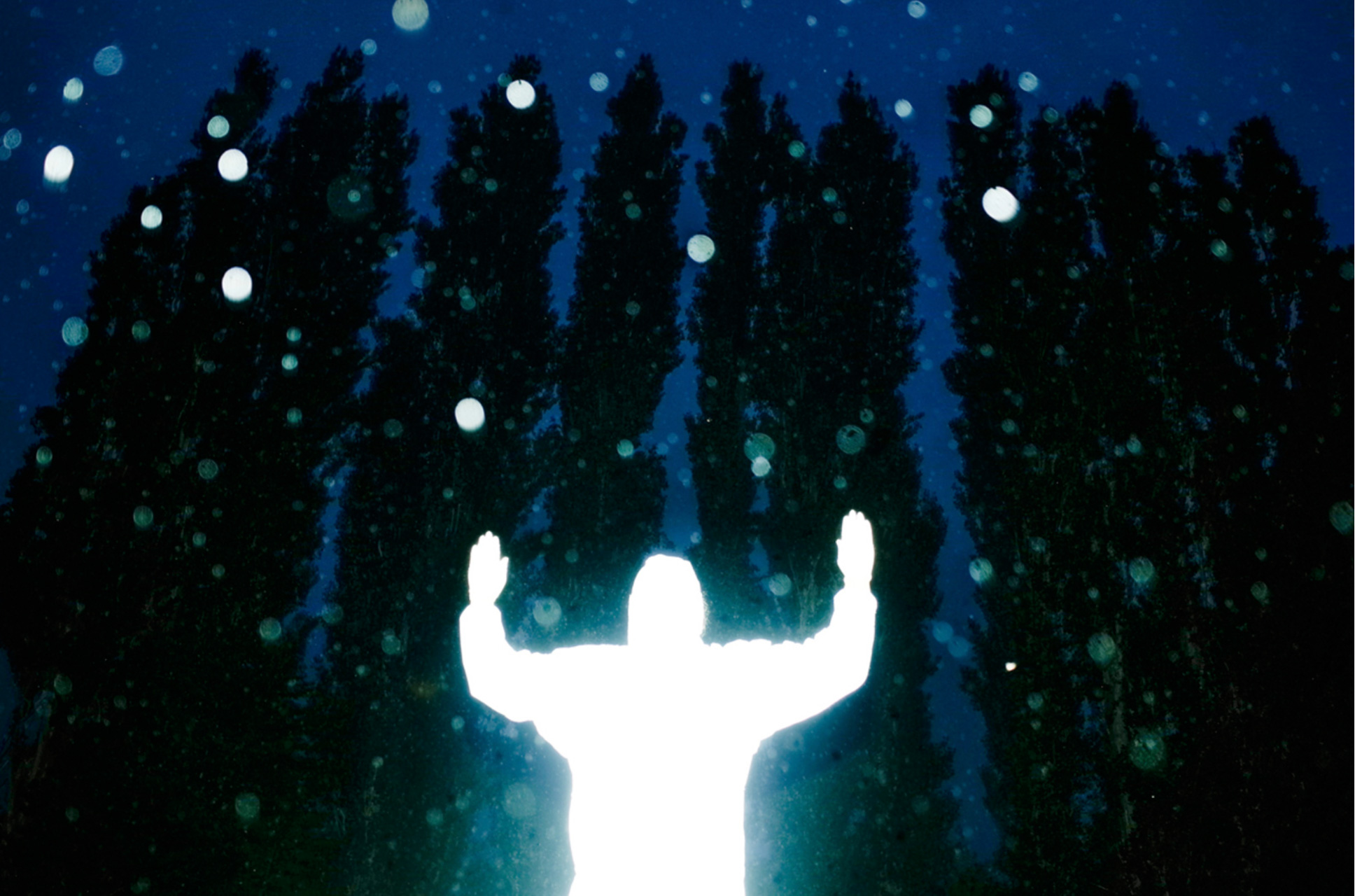 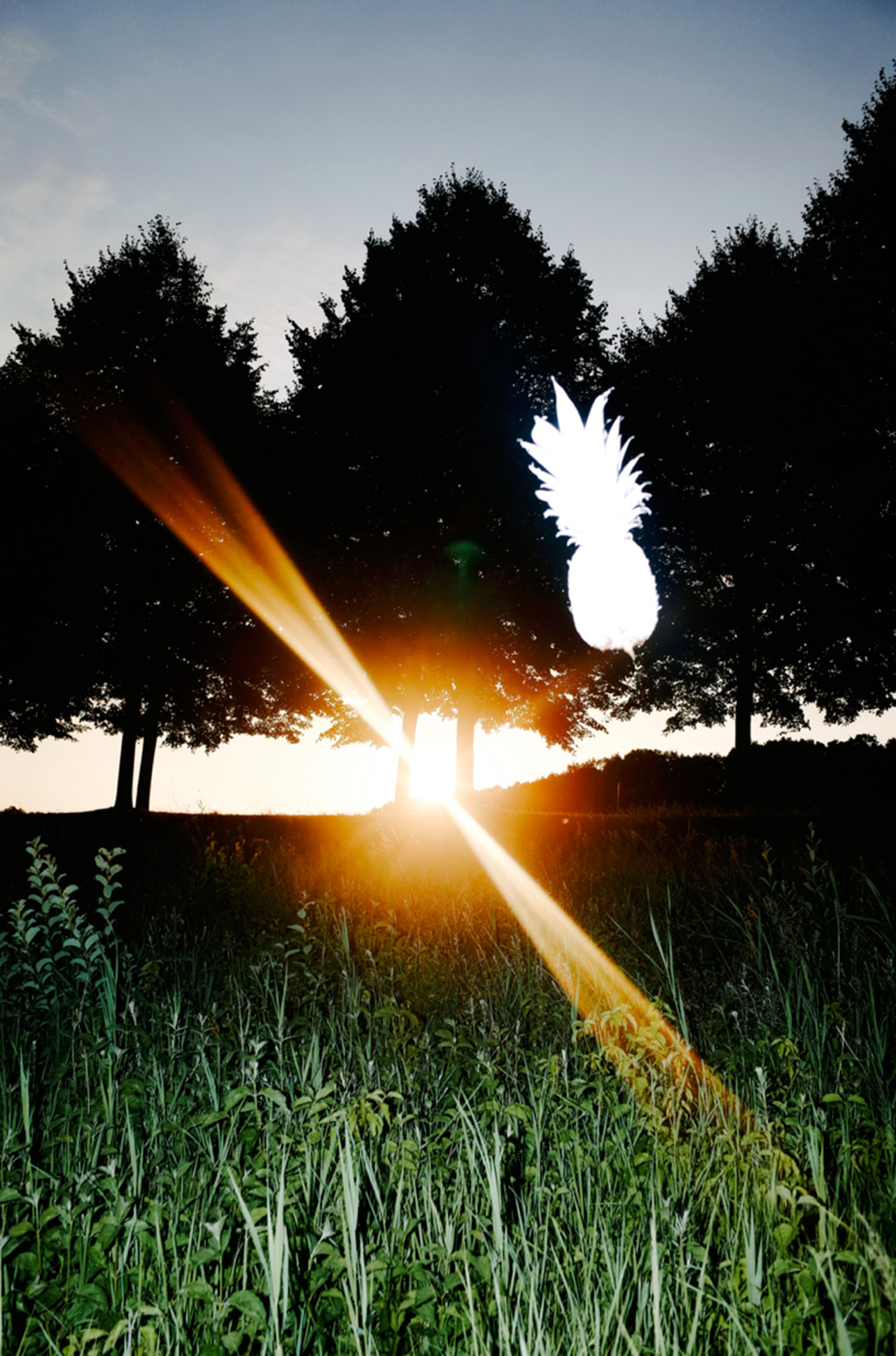 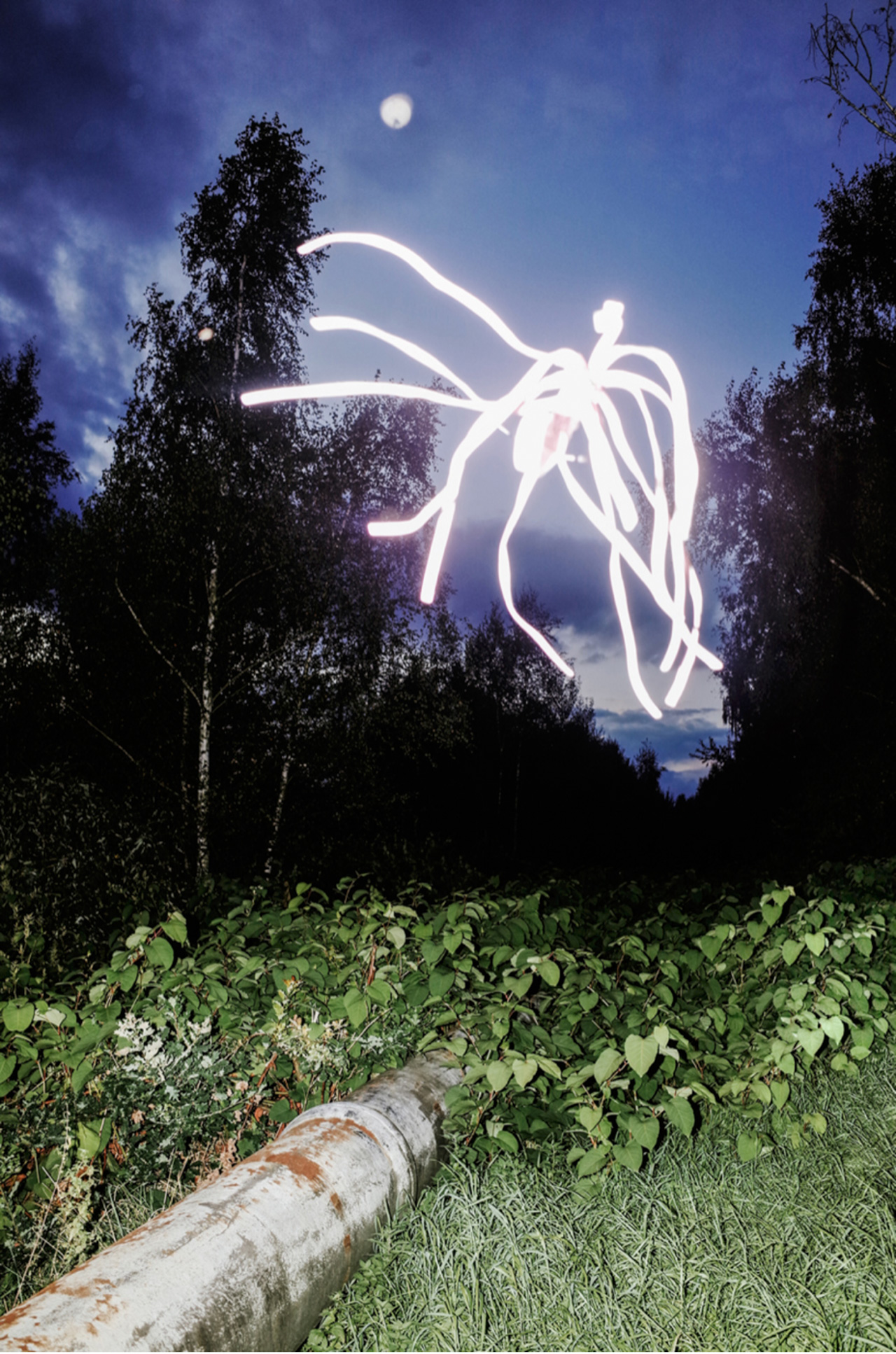 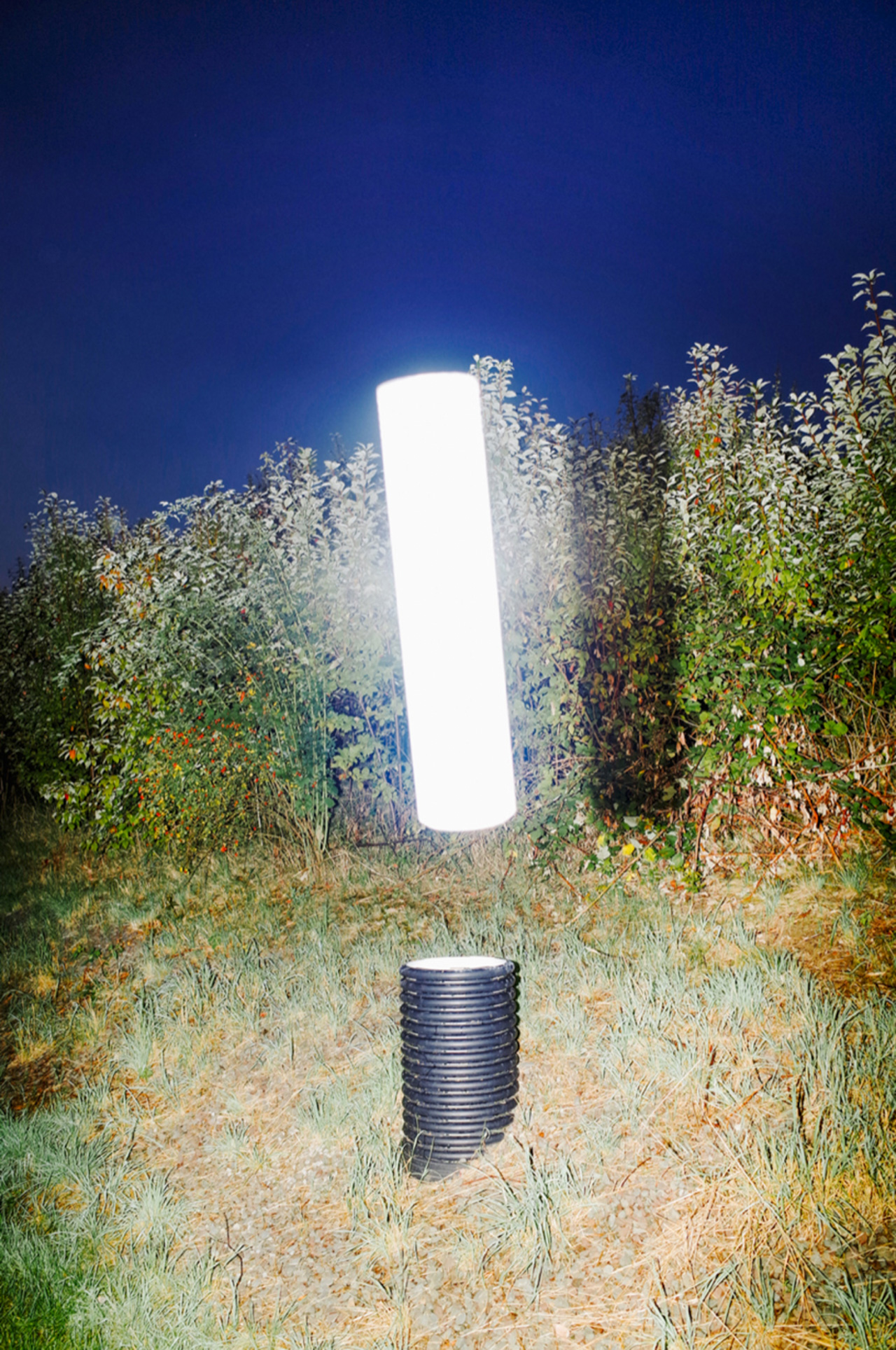 In his series Phos Noise, Max Slobodda (b. 1987) brings to the surface all the unknowns of the universe. Bright objects in loud colours levitate, and fluorescent white dinosaurs and pineapples hover mysteriously.

Slobodda explains the strange human quality of always seeking logical explanations to the phenomena encountered. And, failing to find an explanation, turning to faith. “Strictly speaking,” he says, “this is again a personally tailored type of logical explanation.”

Phōs is an ancient Greek word, which in its very basic form translates to light, but also strangely enough to the mind, reason and understanding. Coupled with the word noise, it makes for a somewhat absurd combination, illustrating the unboundedness of the imagination let loose. The images, full of the seemingly paranormal, call upon us to confront the limits of human reasoning. His inexplicable phenomena play with perception, encouraging the viewer to shrug off logic and abandon the search for explanations.