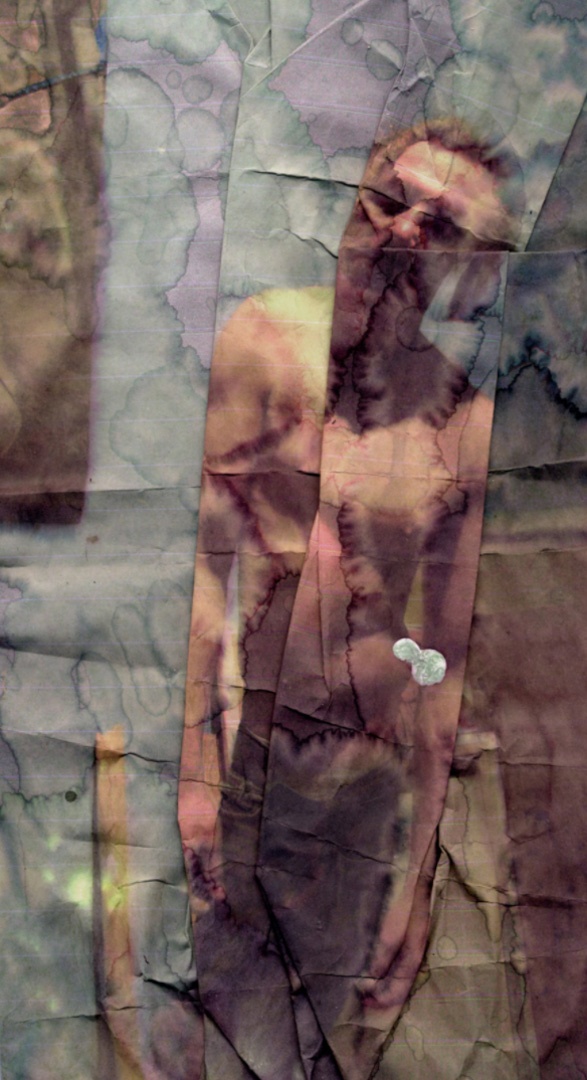 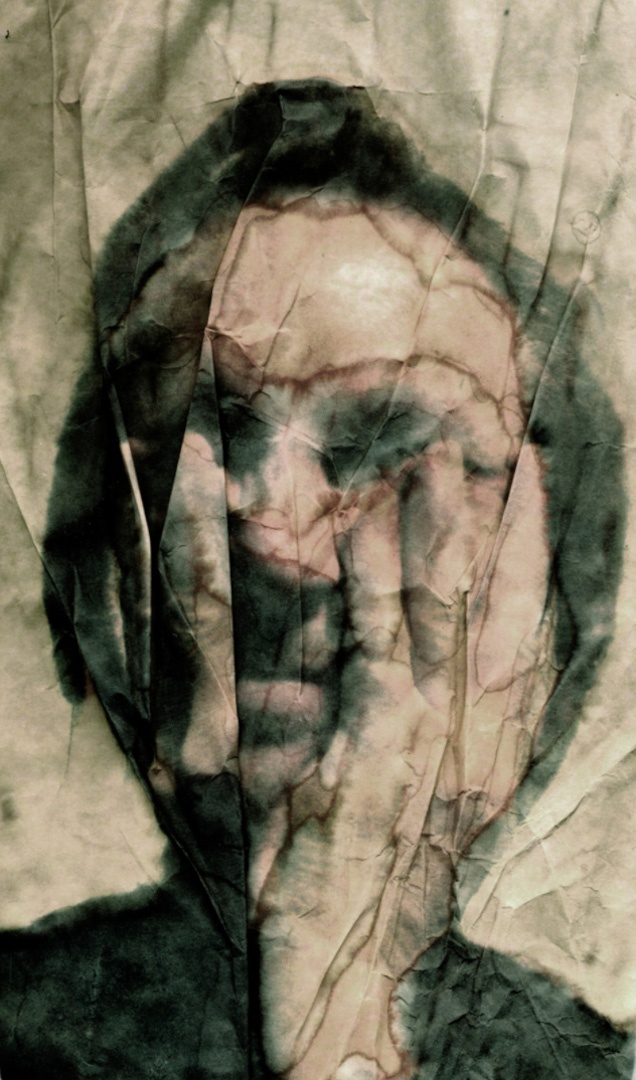 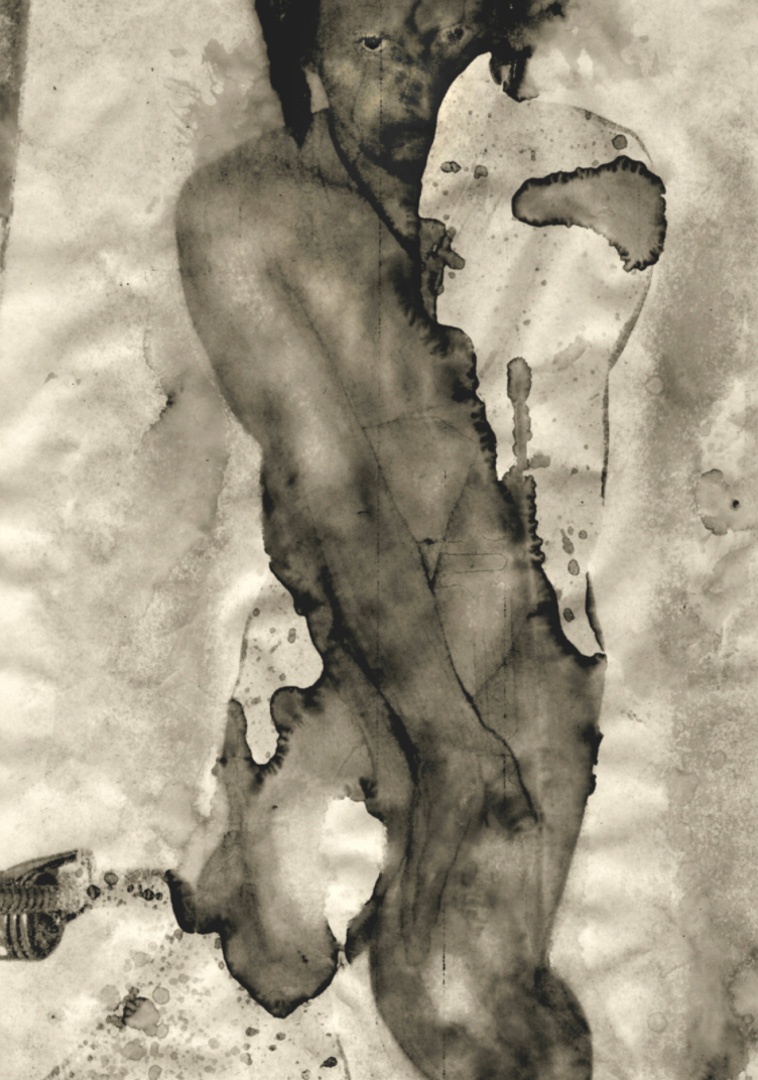 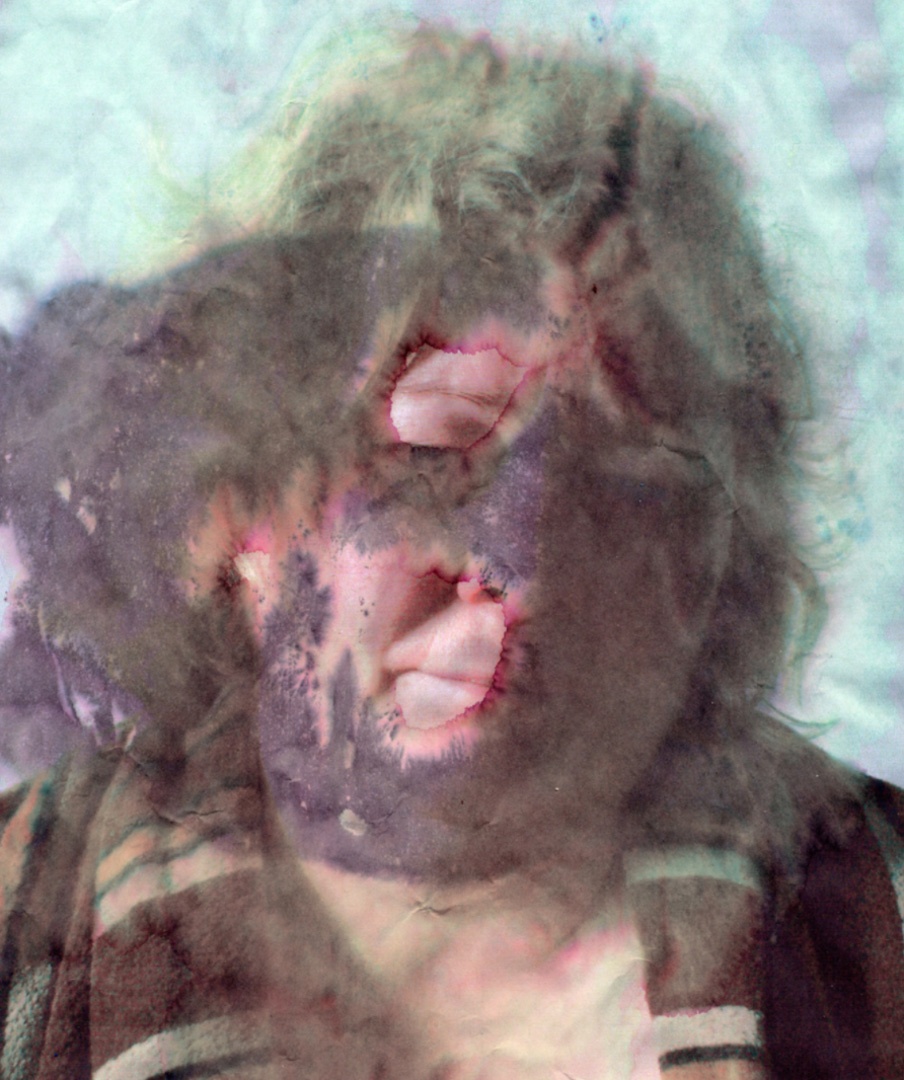 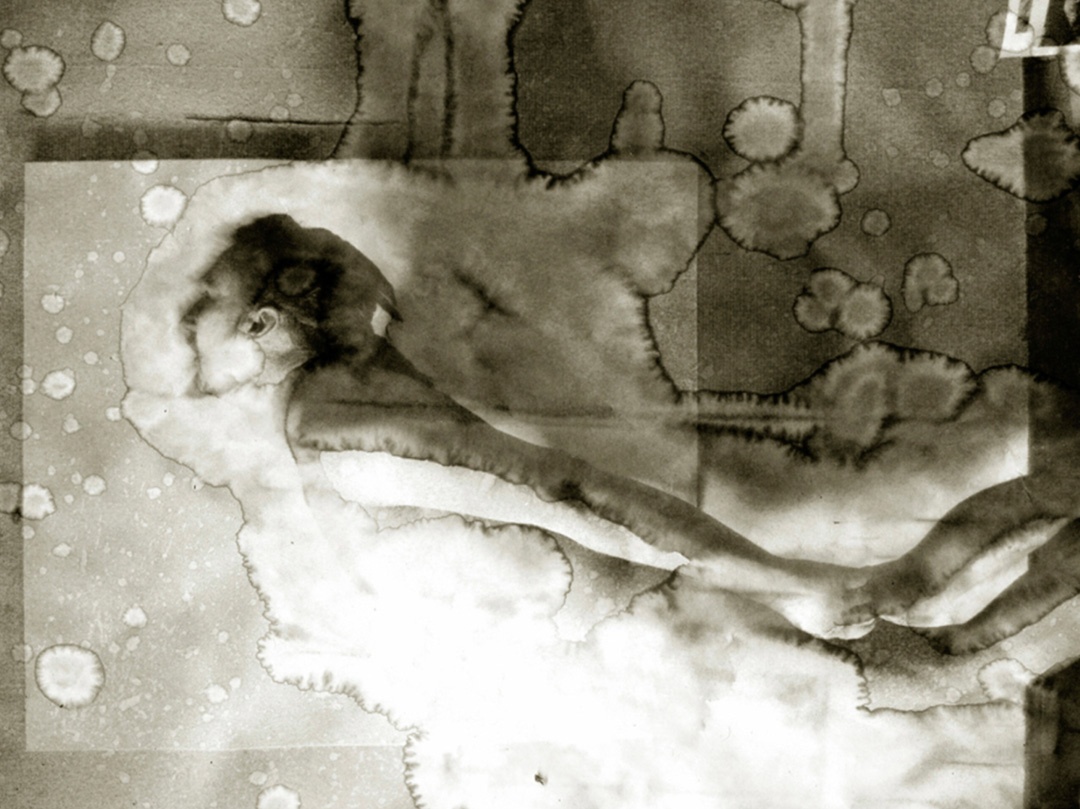 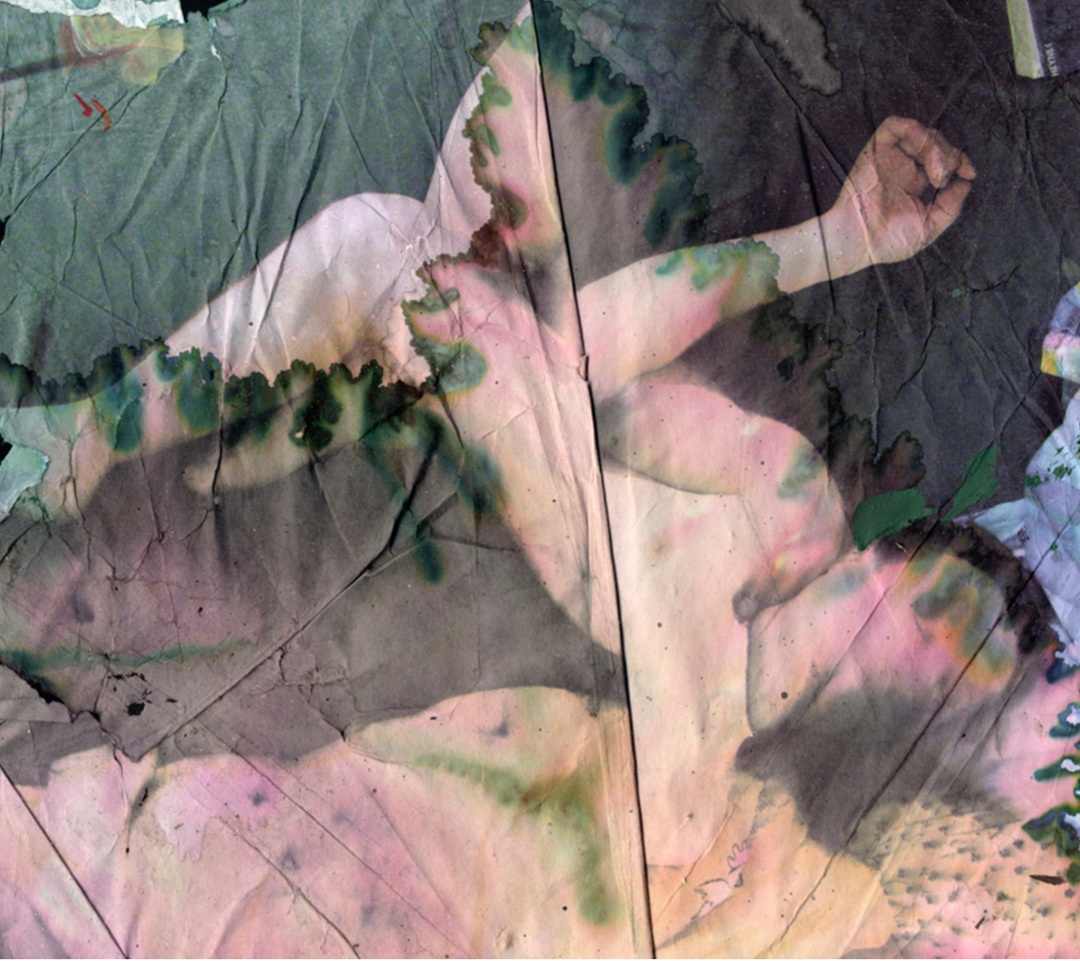 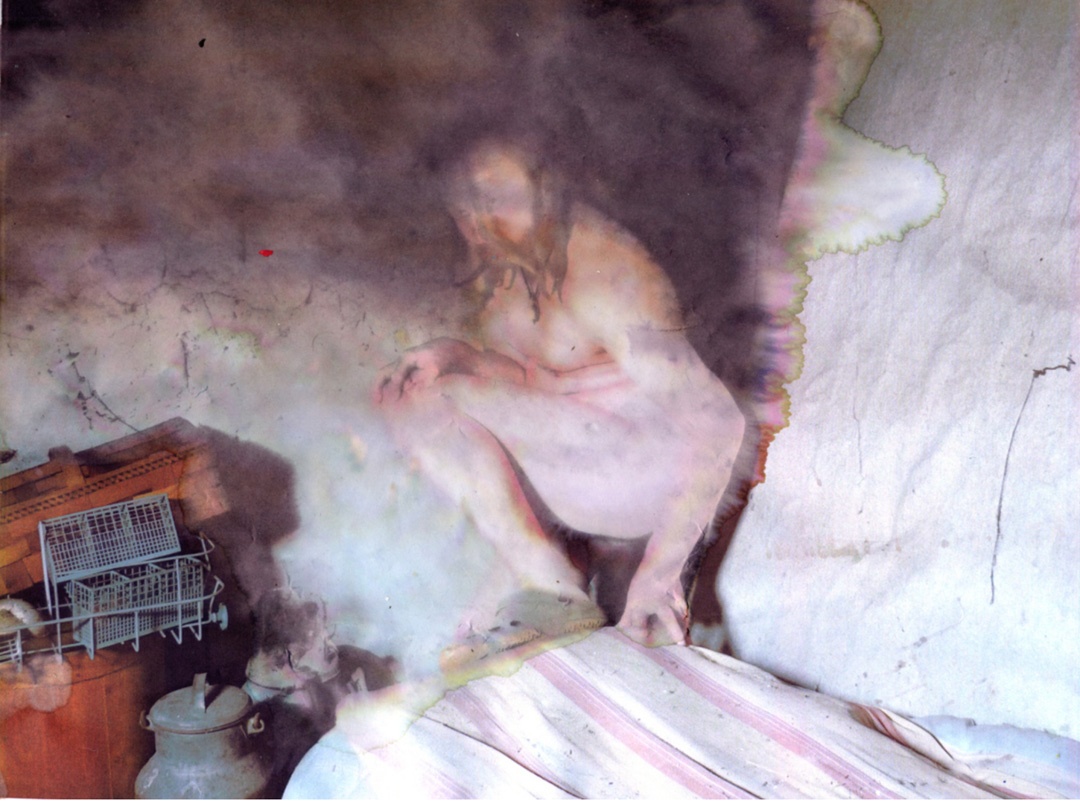 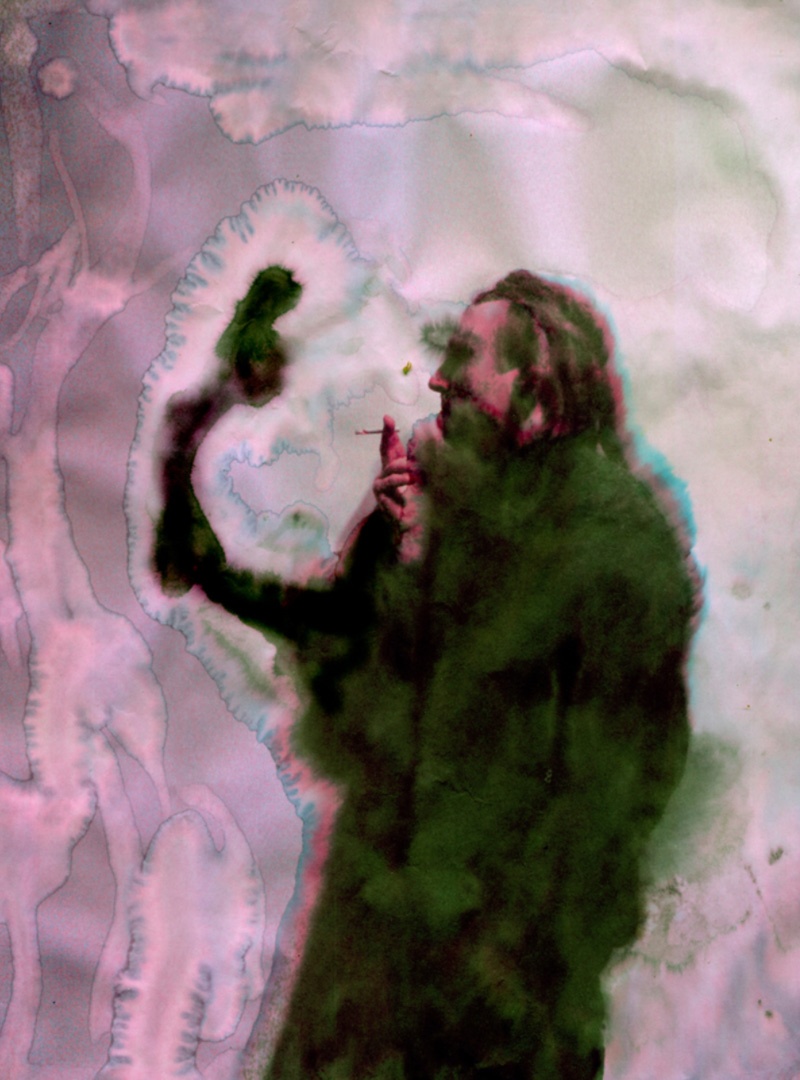 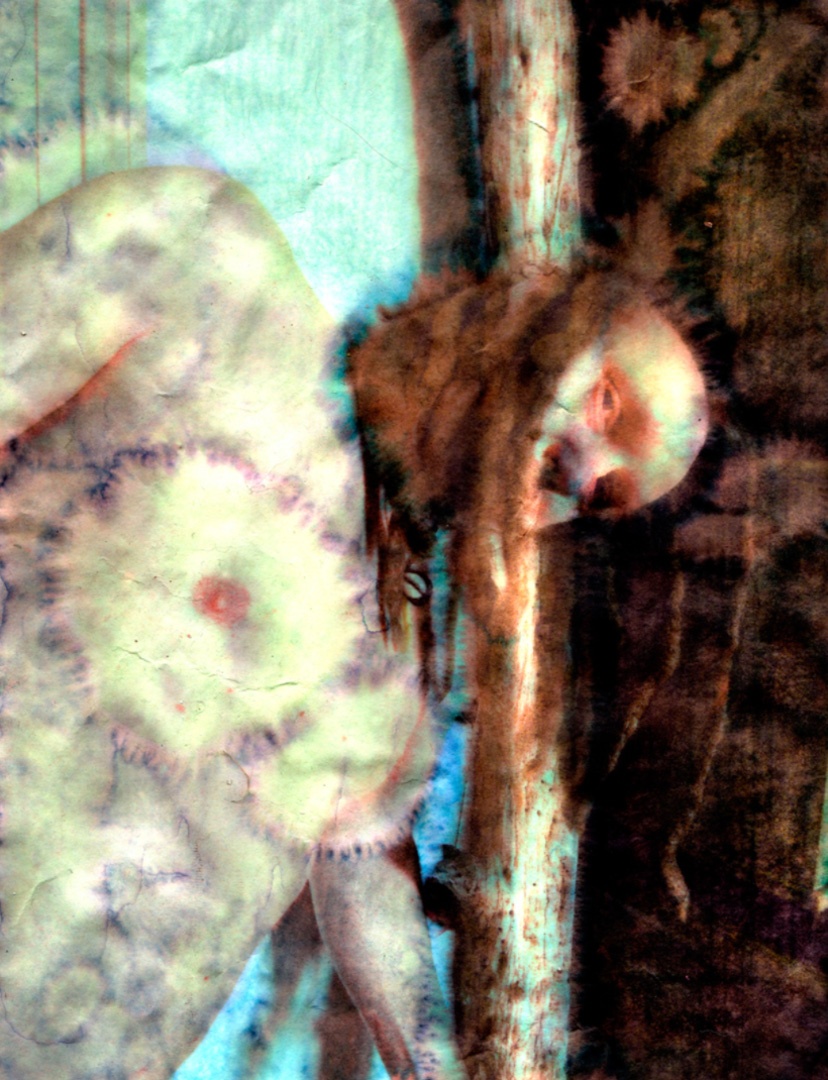 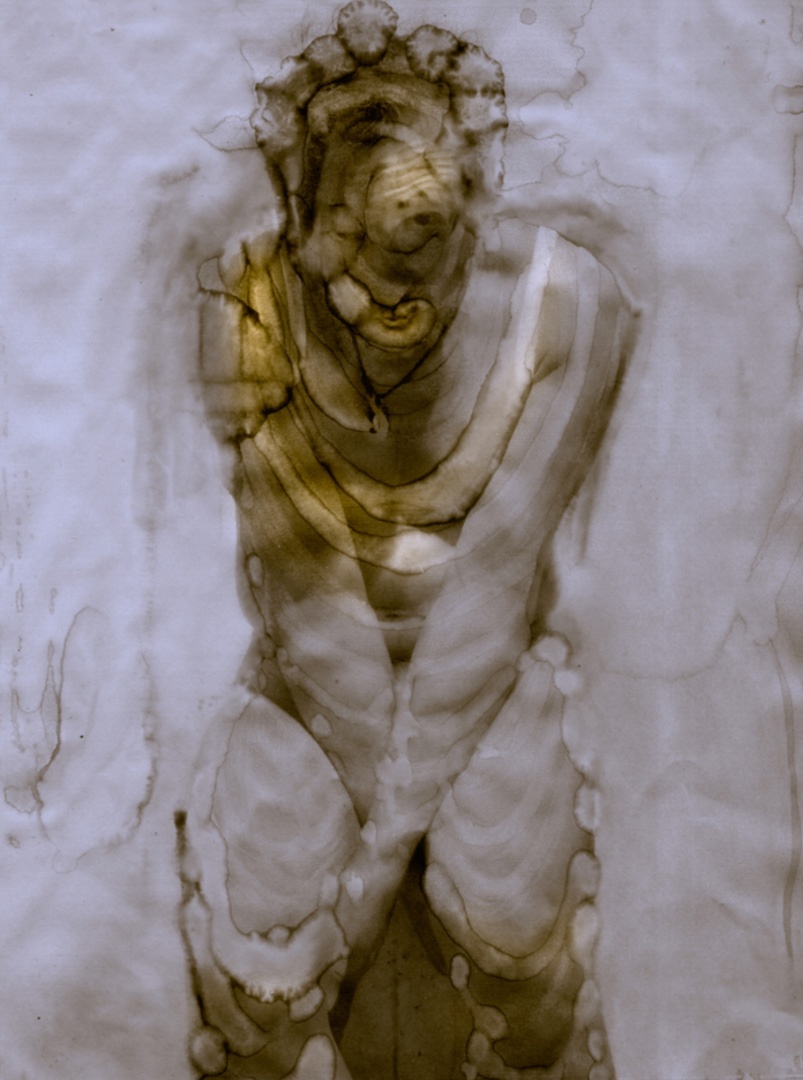 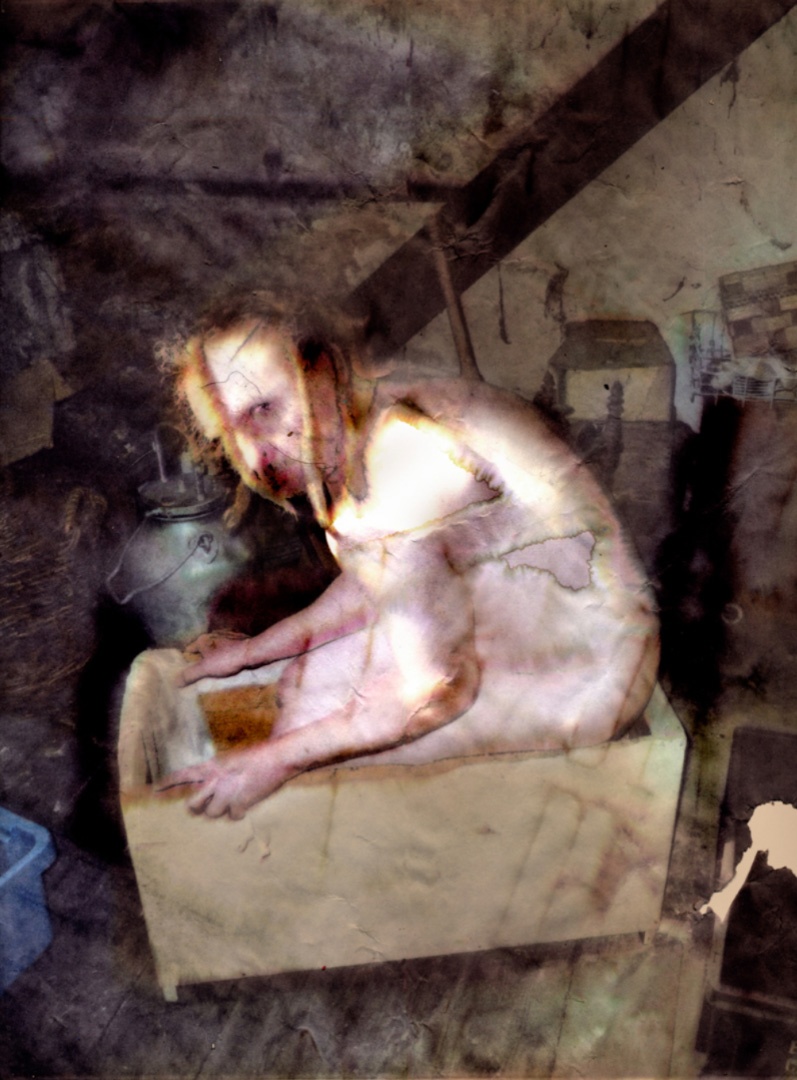 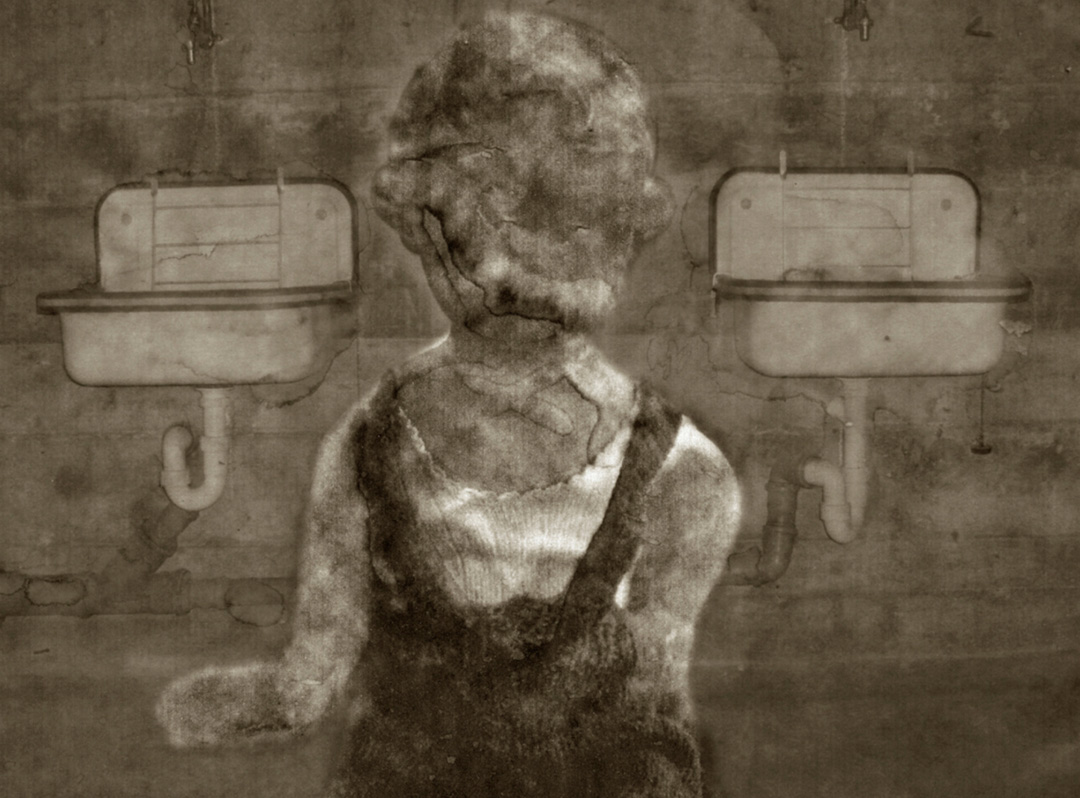 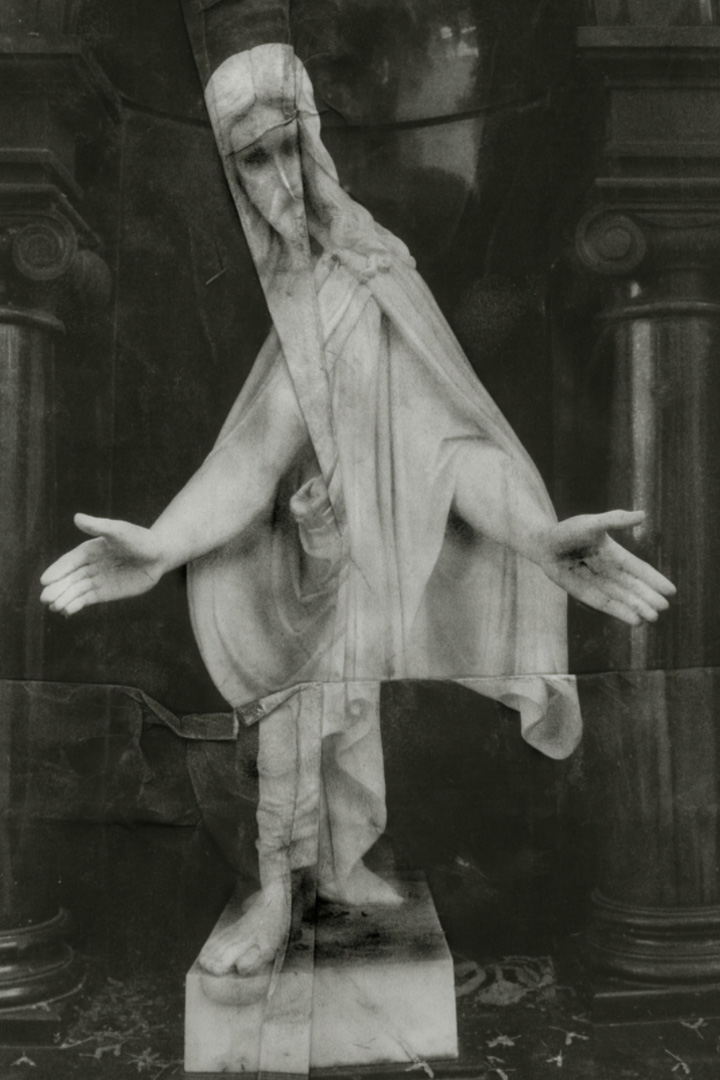 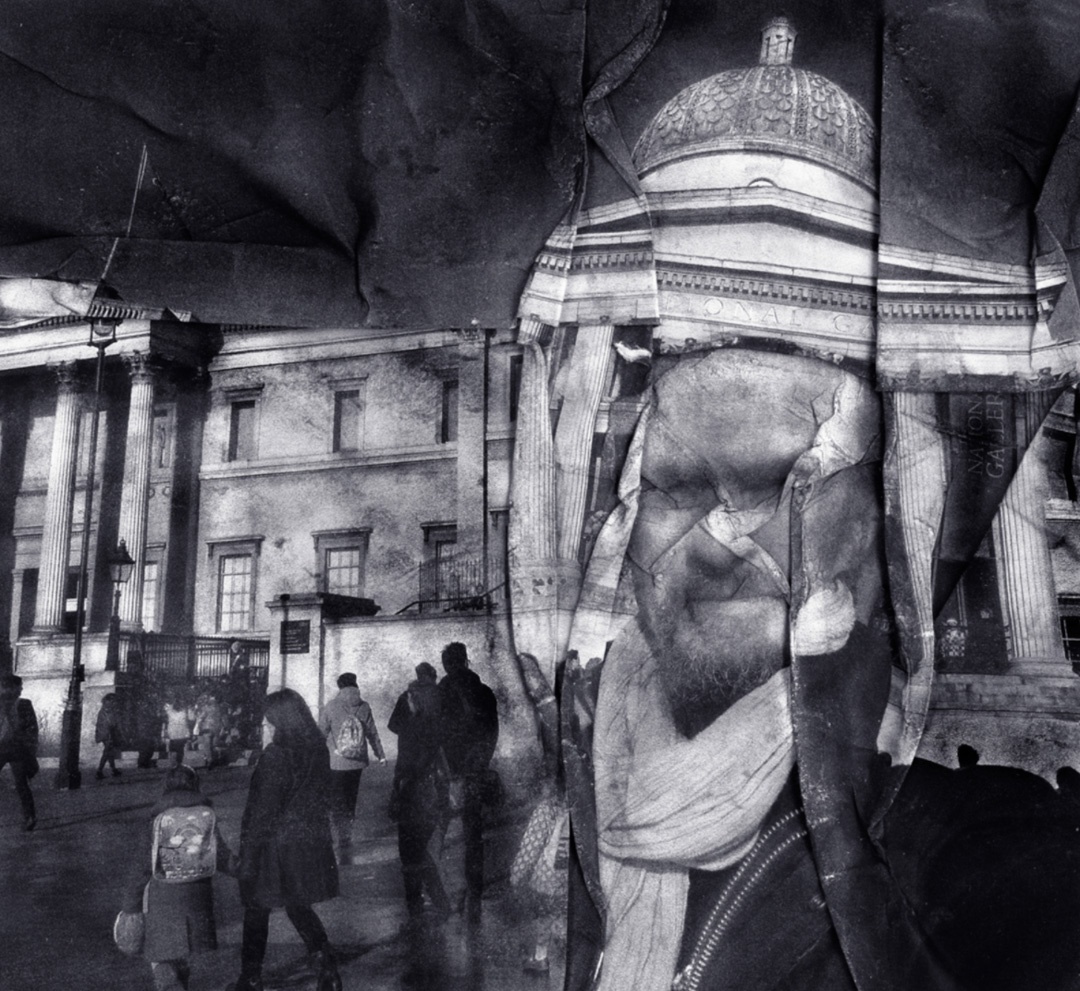 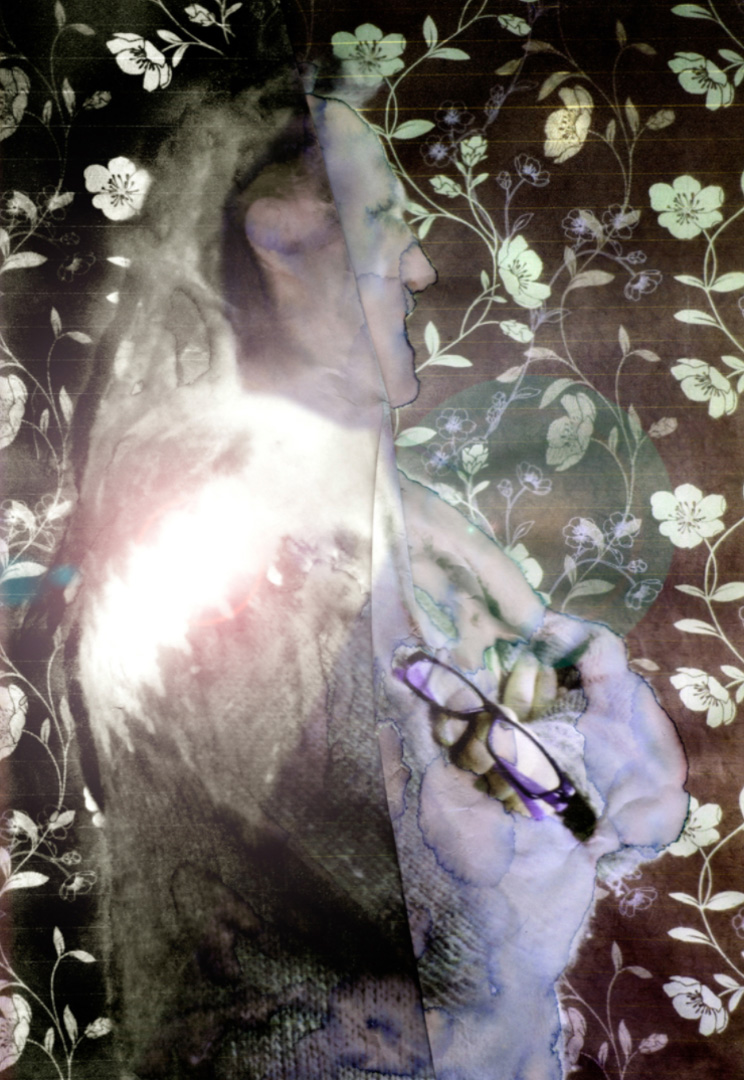 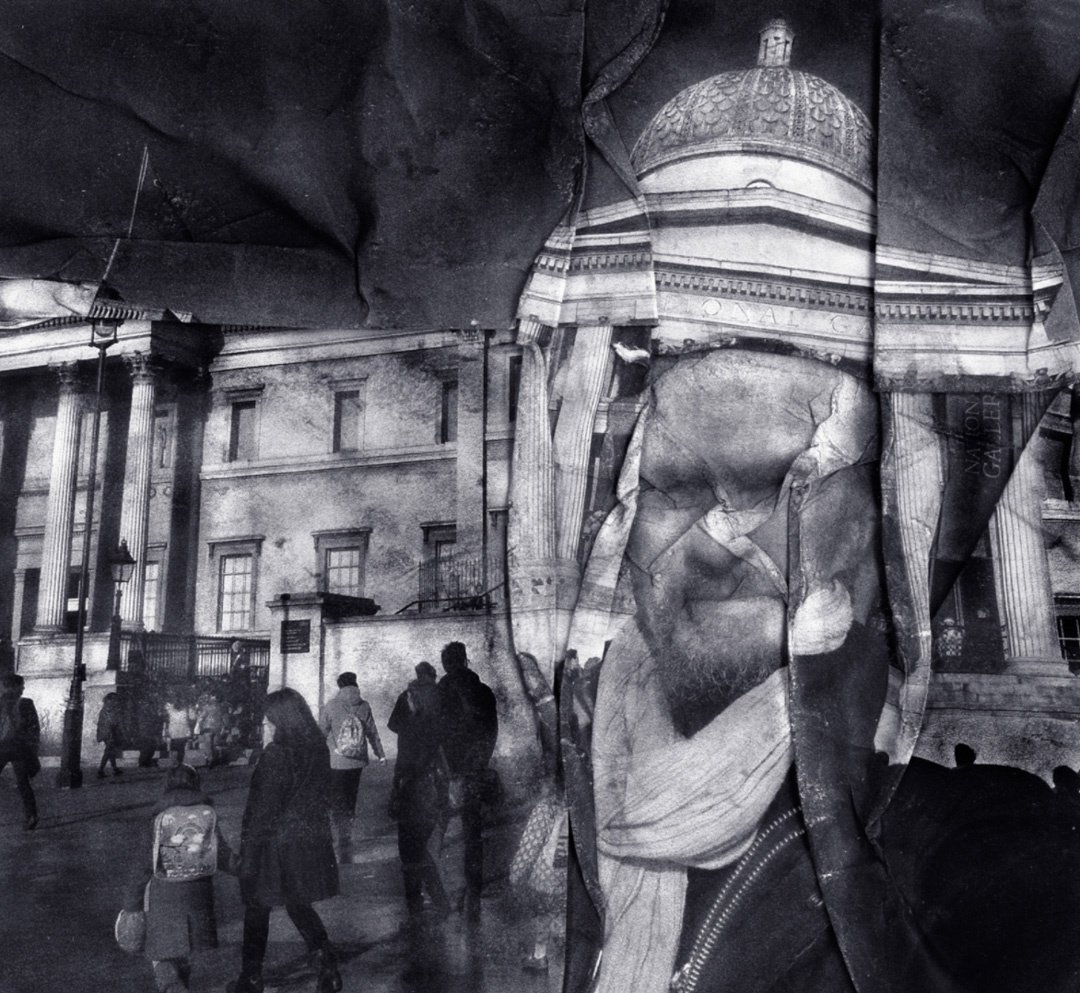 German photographer Andreas Rzadkowsky takes as the starting point for his imagery a question: when does photography turn into a painting? The result is a series of highly processed images, unapologetically expressing signs of their physicality and manipulations, like paper creasing and water damage.

Pathologik, which Rzadkowsky says is inspired by his fascination with pathological images, is an on-going project which he began in 2010. The scientific coldness of old medical books, as well as the analytical dissections, find their way into his work as he tries to colourfully pull apart his subjects. Dissolved, distorted, and in some cases nearly destroyed, the people in Rzadkowsky’s portraits become symbolic figures, dematerialized individuals out of an act of material transformation.