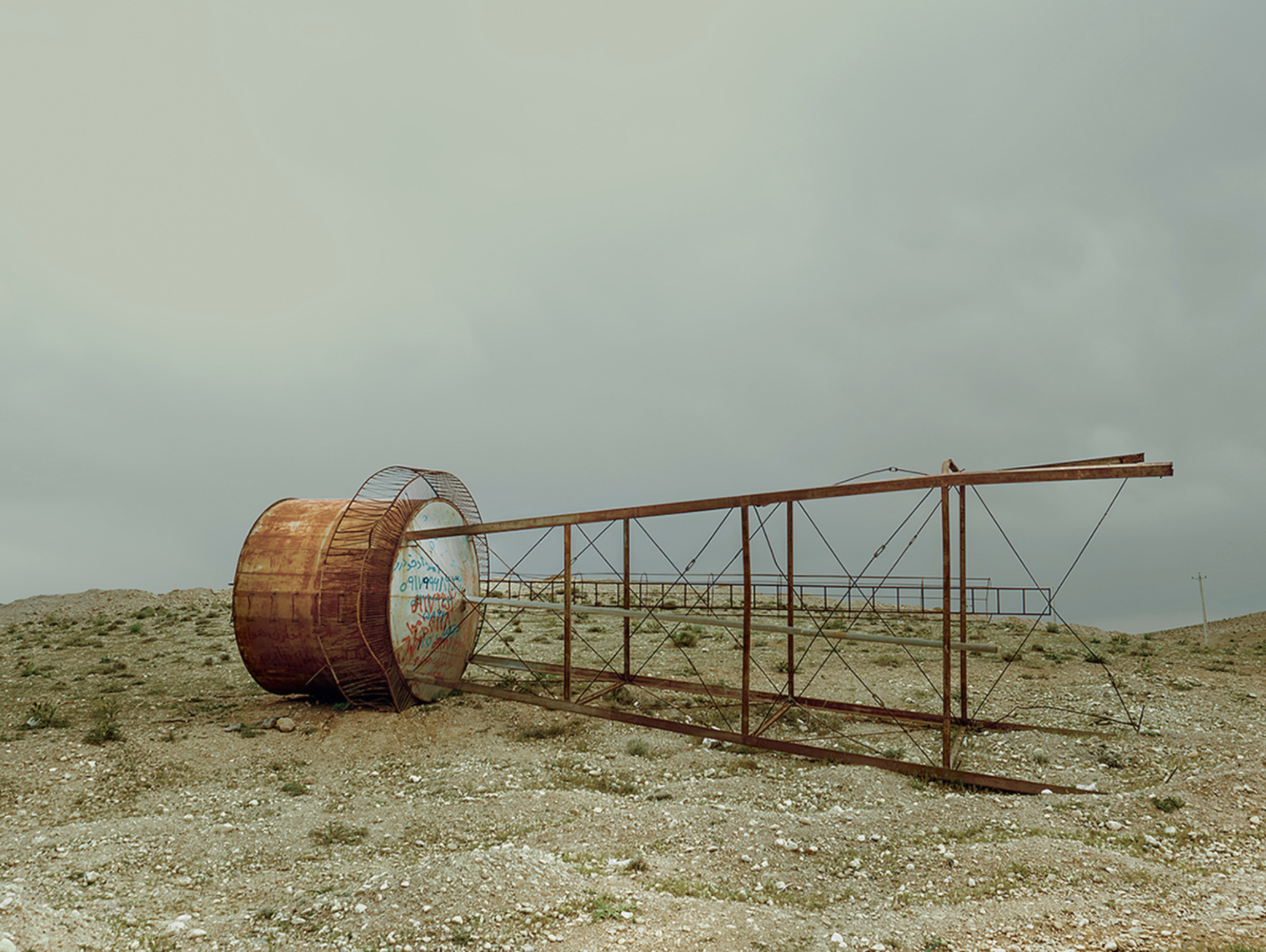 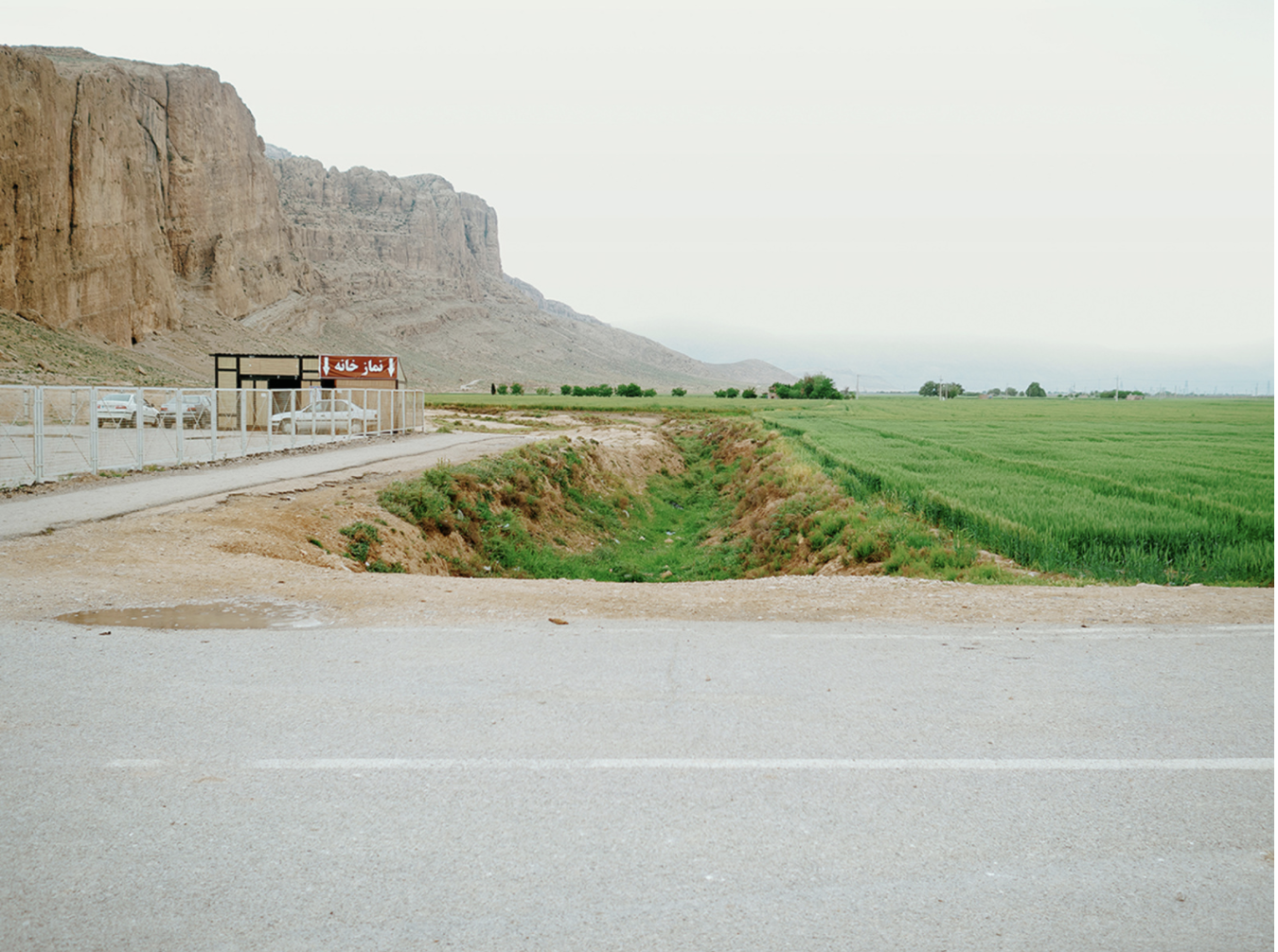 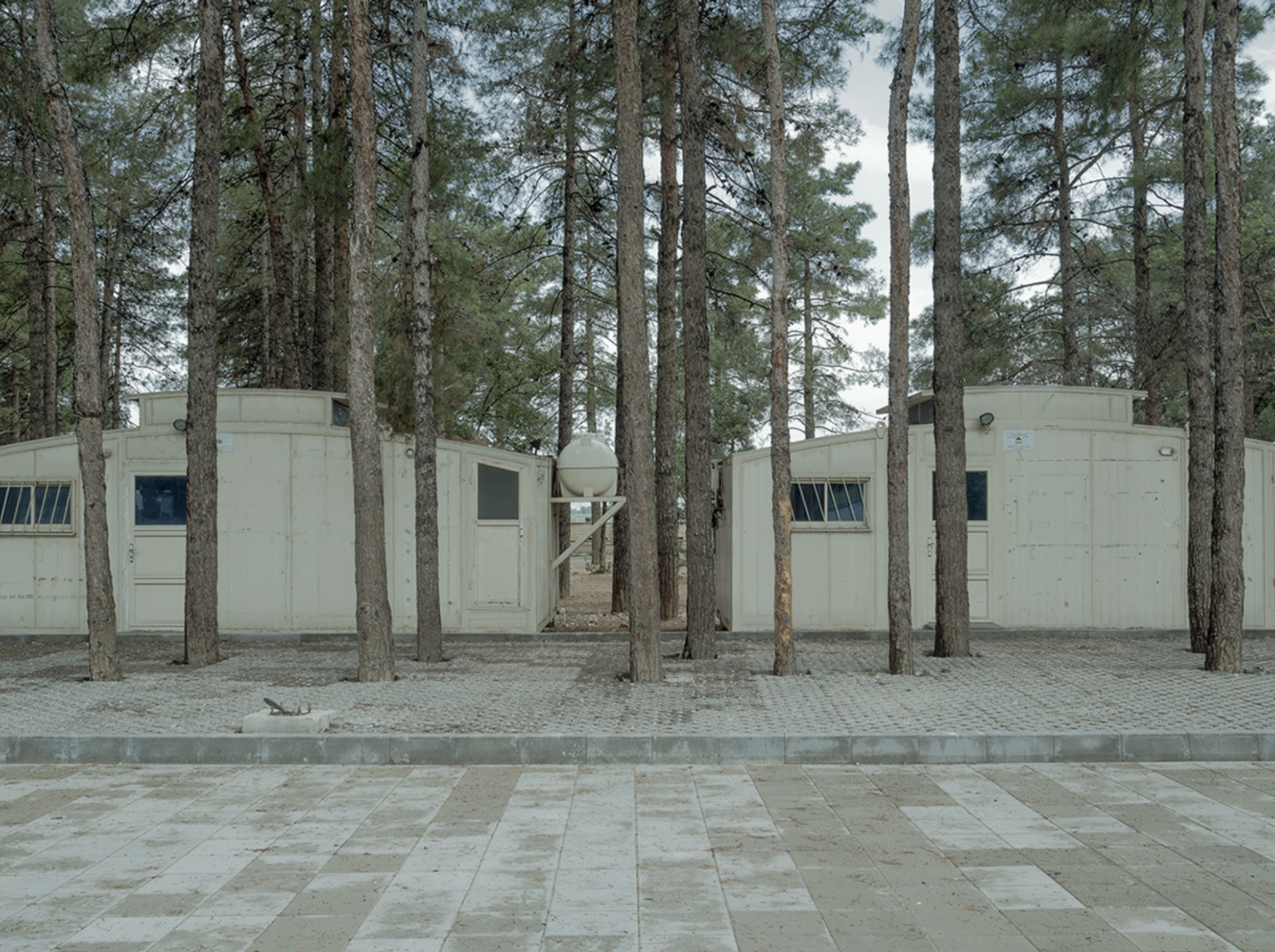 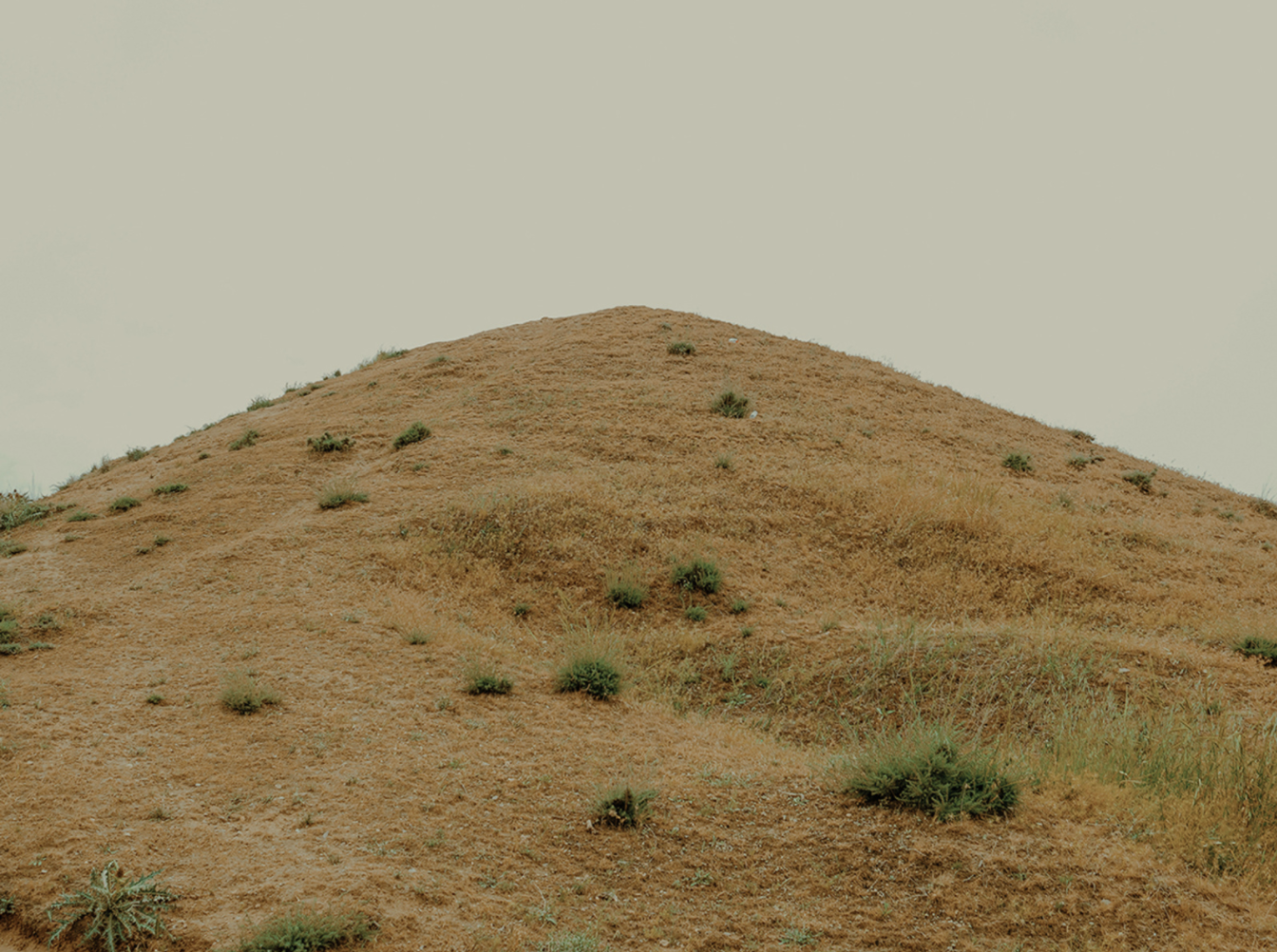 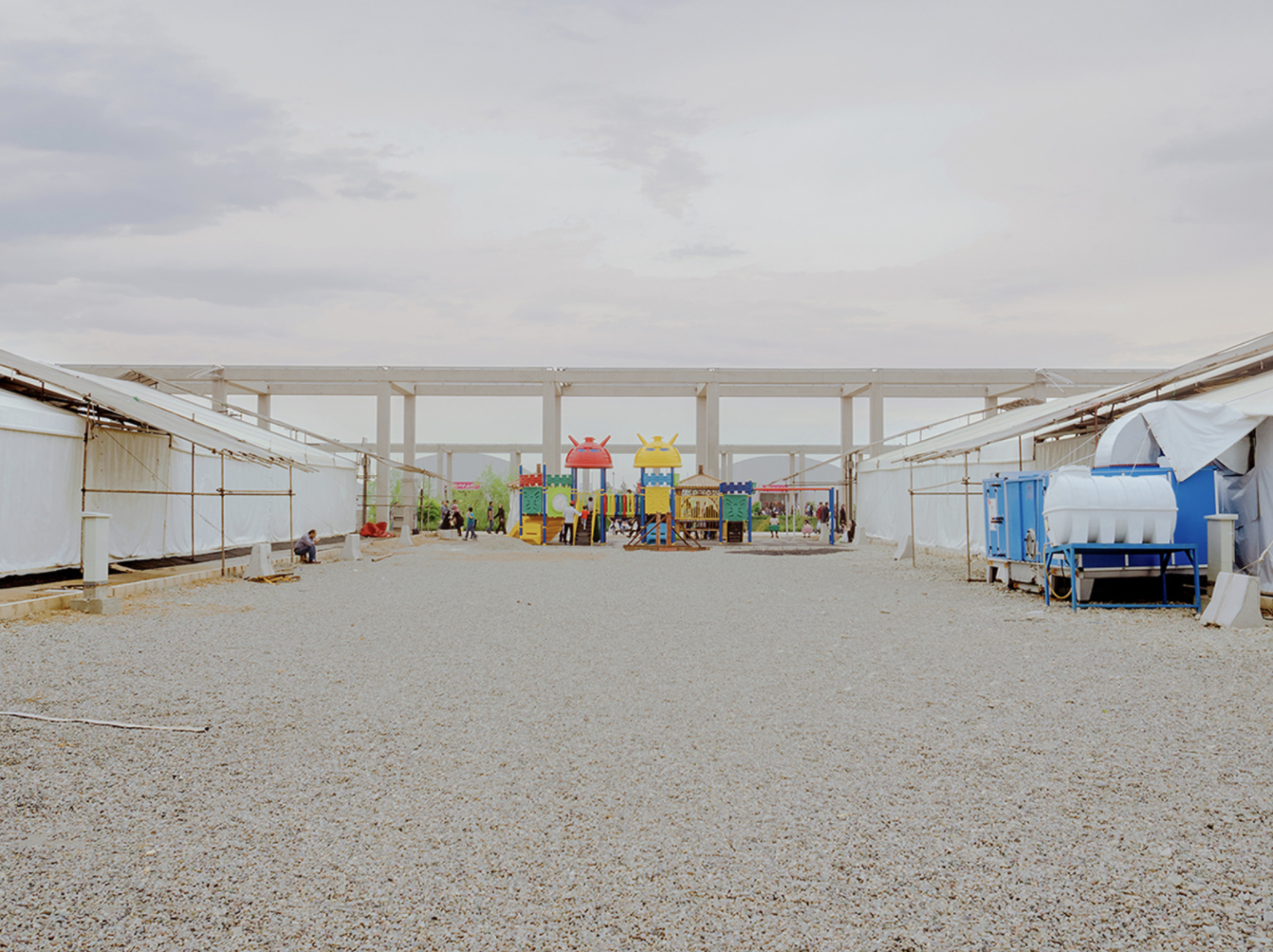 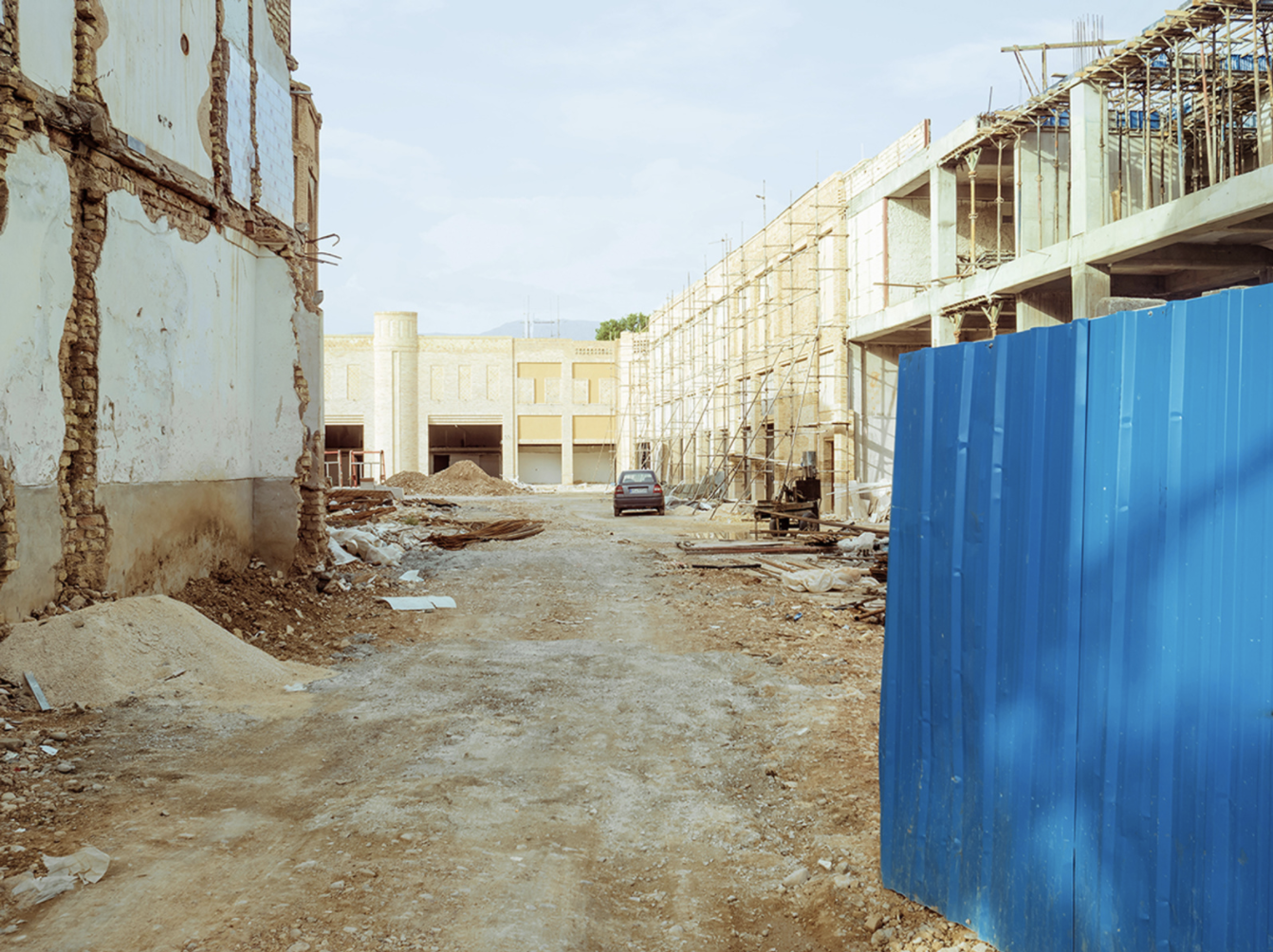 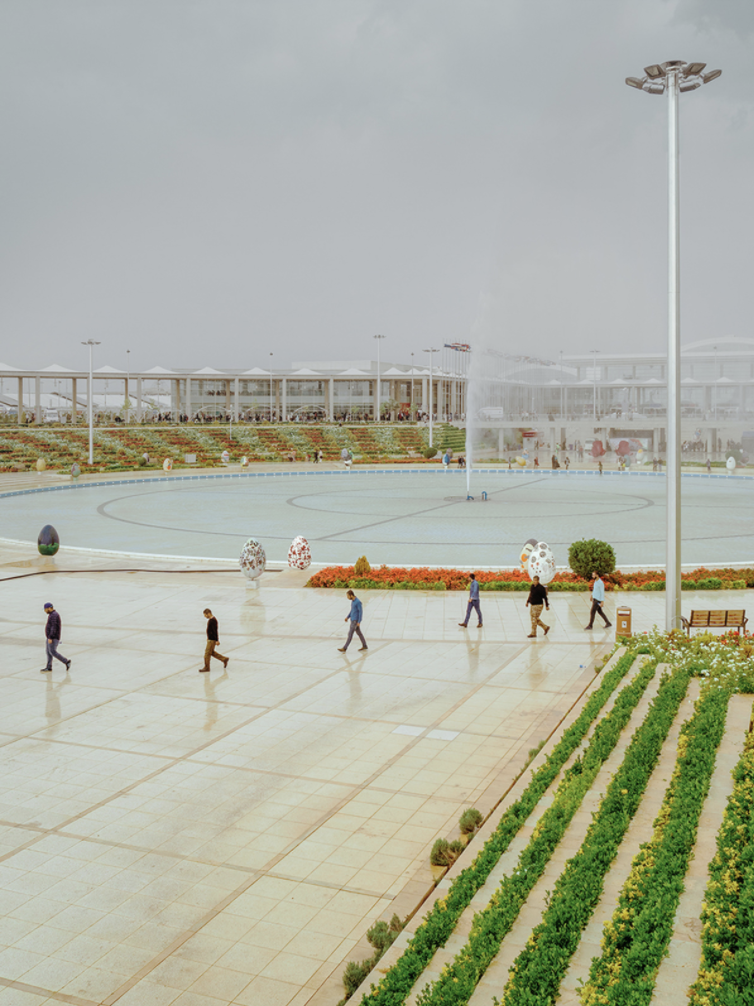 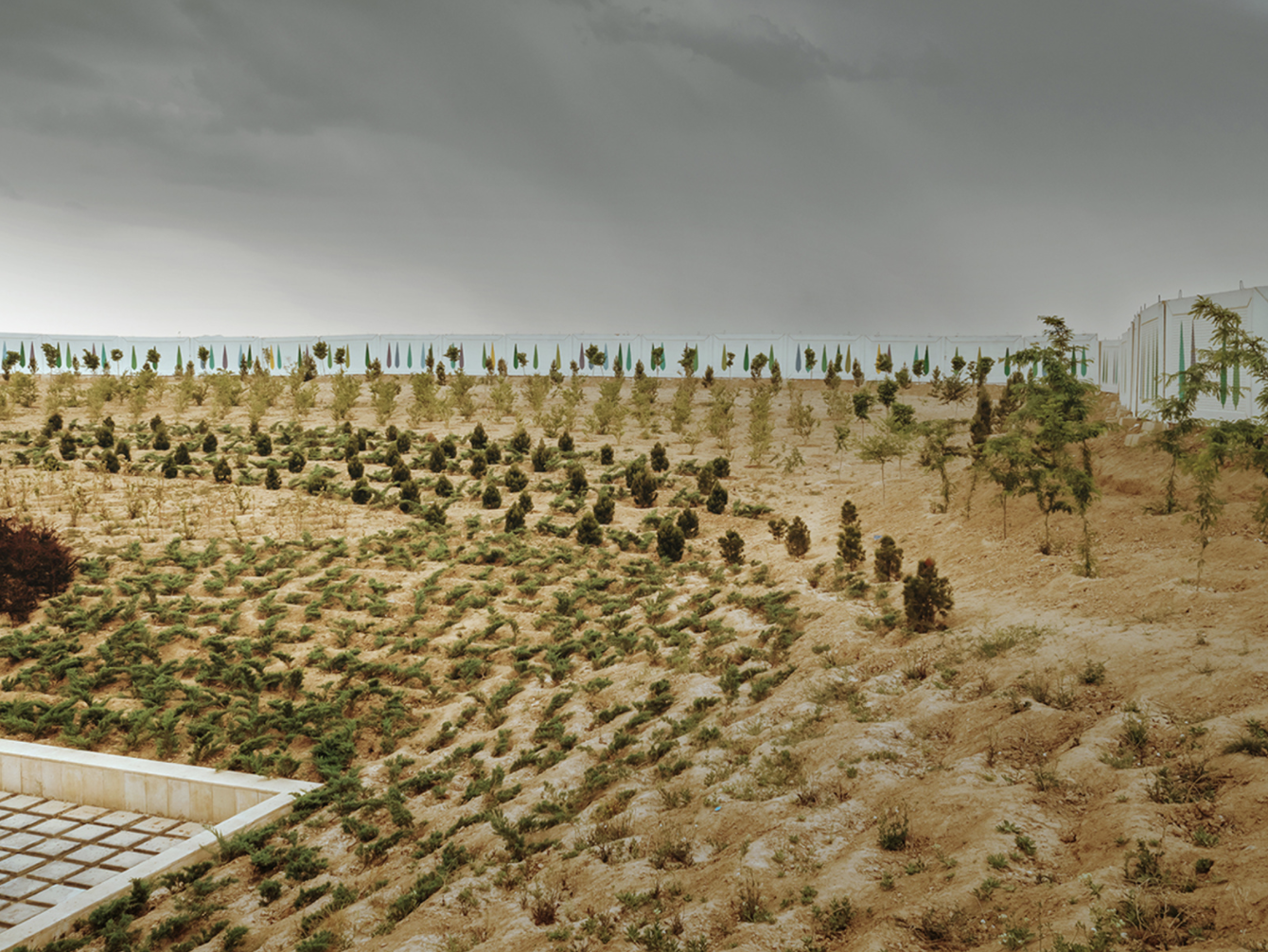 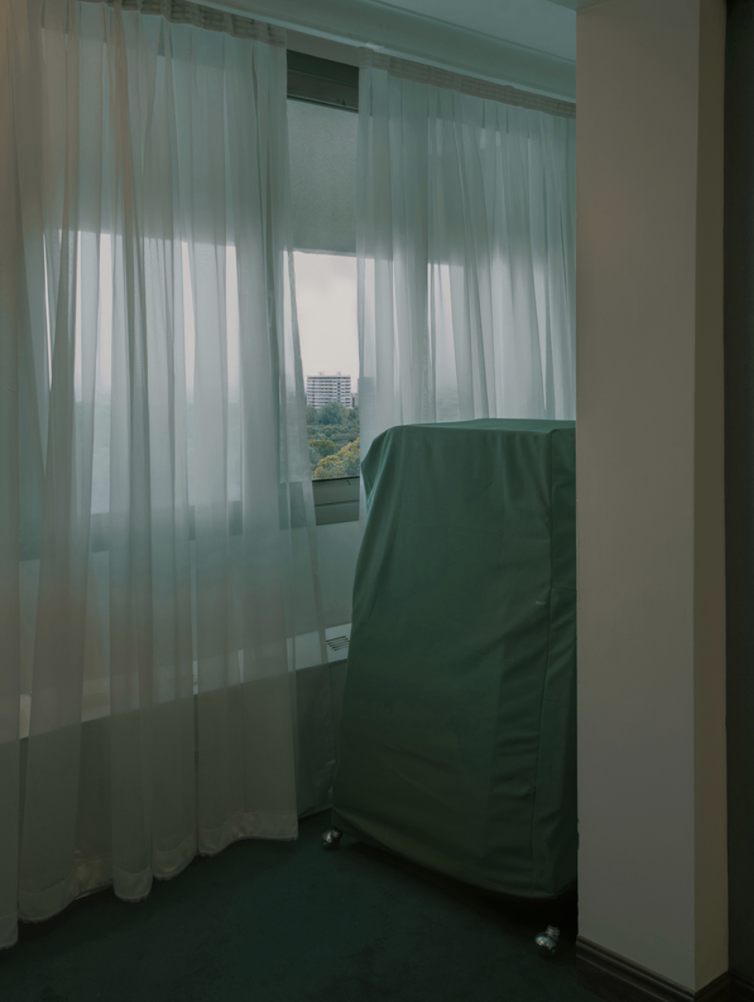 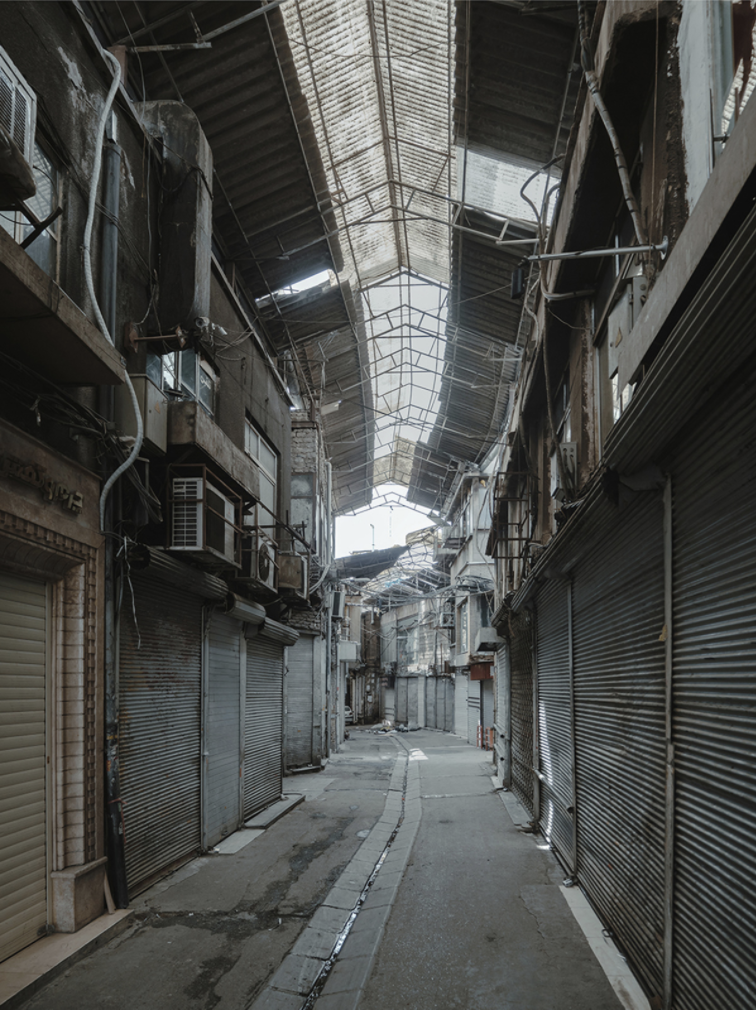 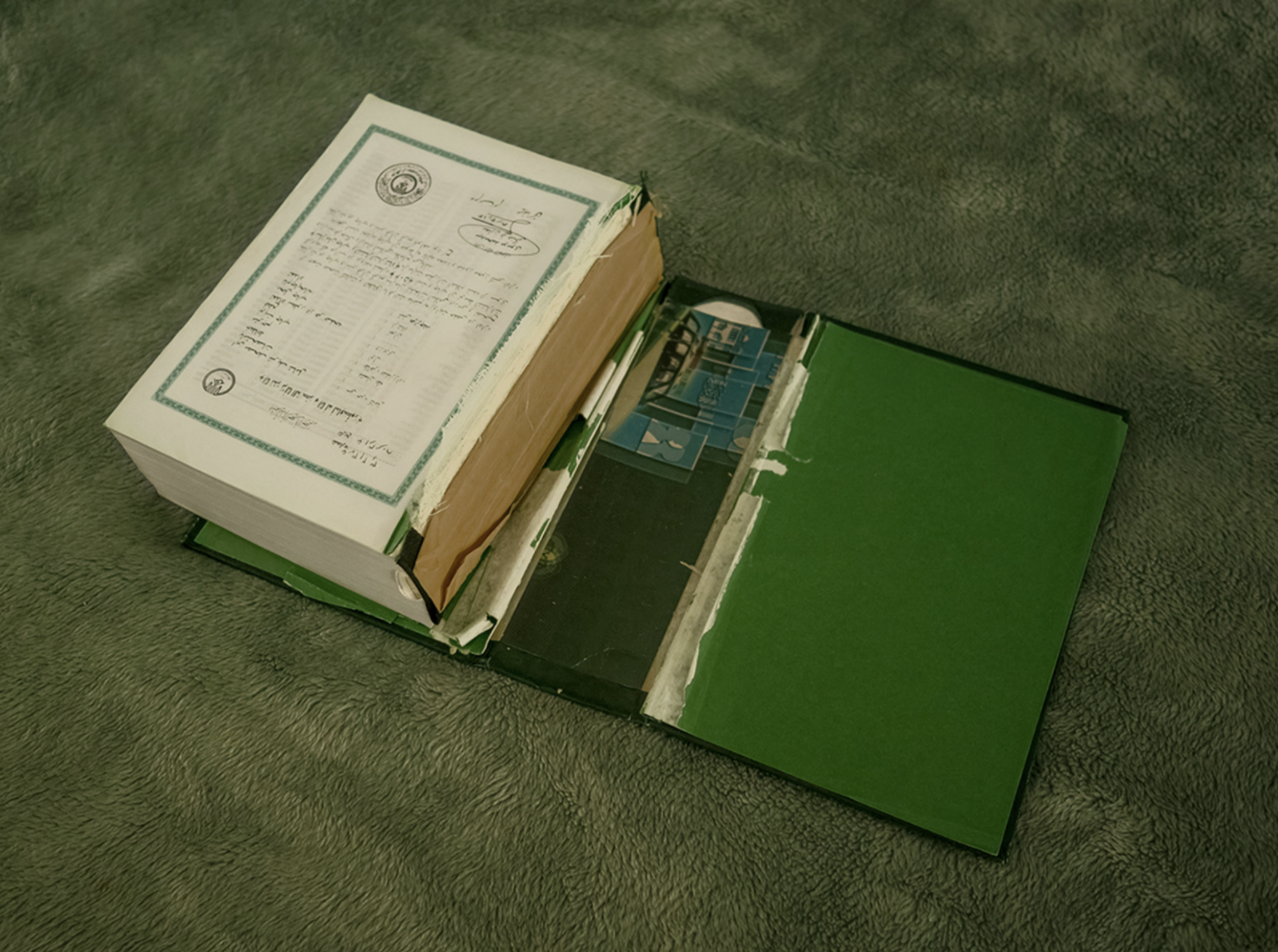 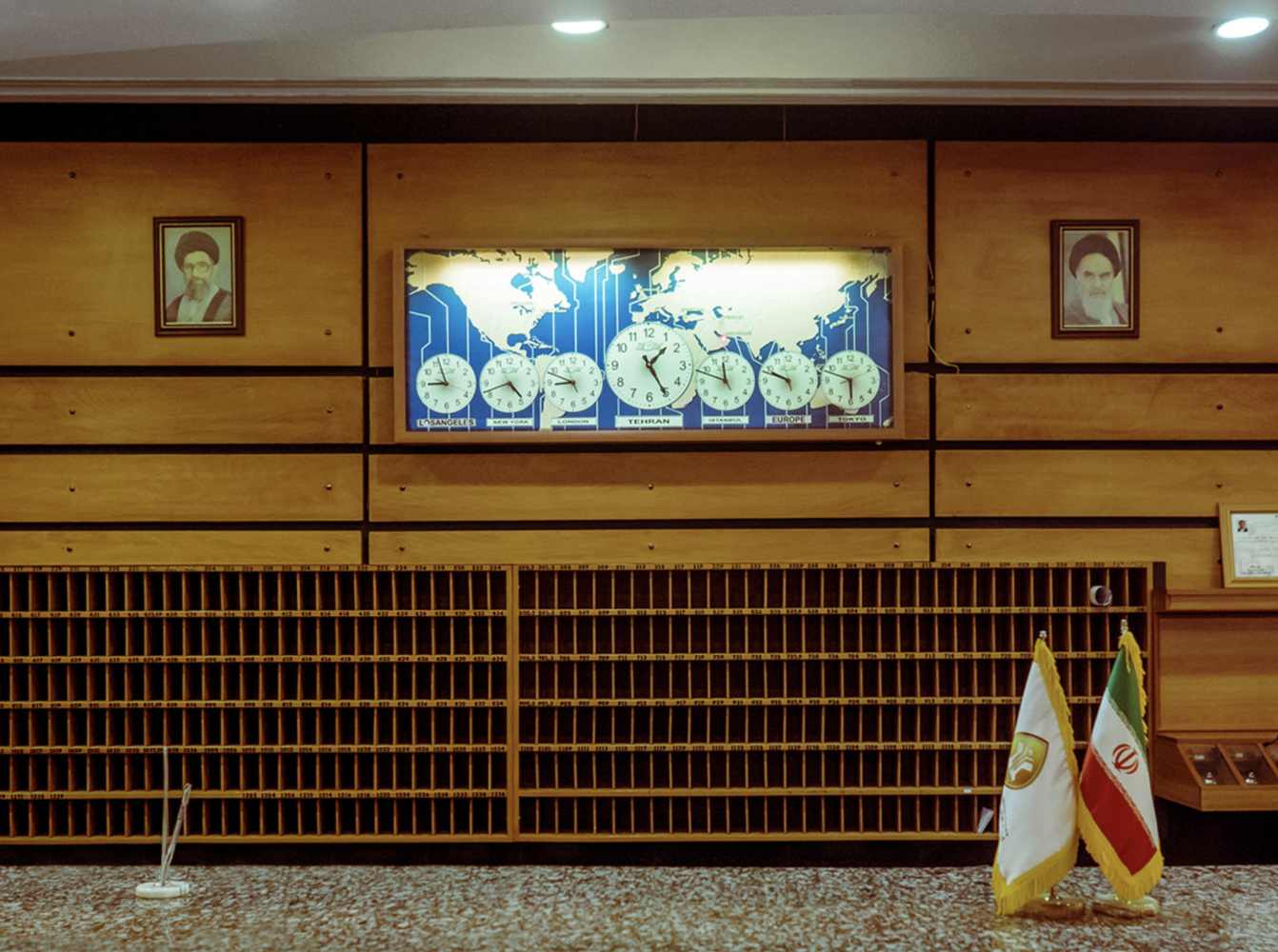 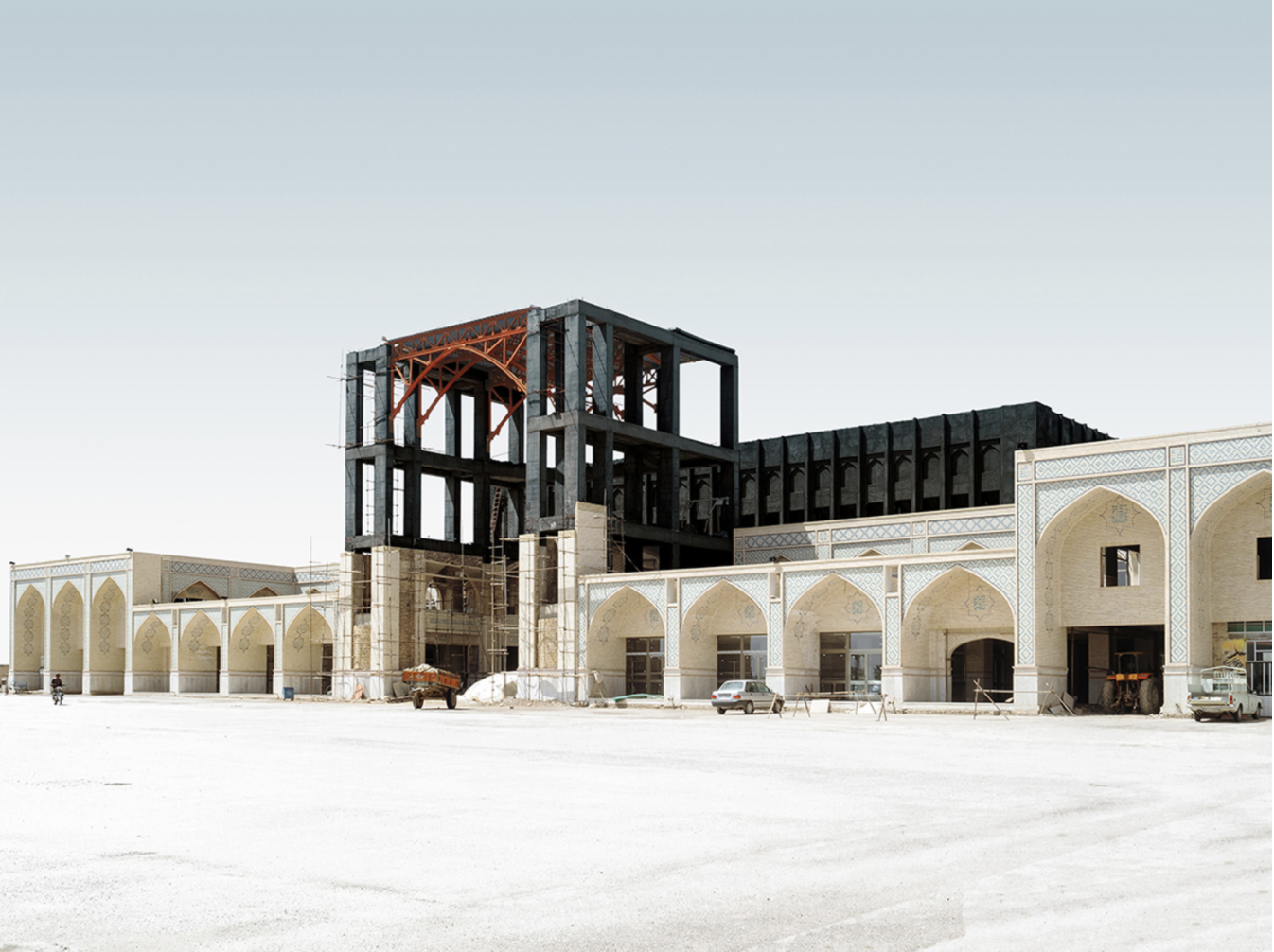 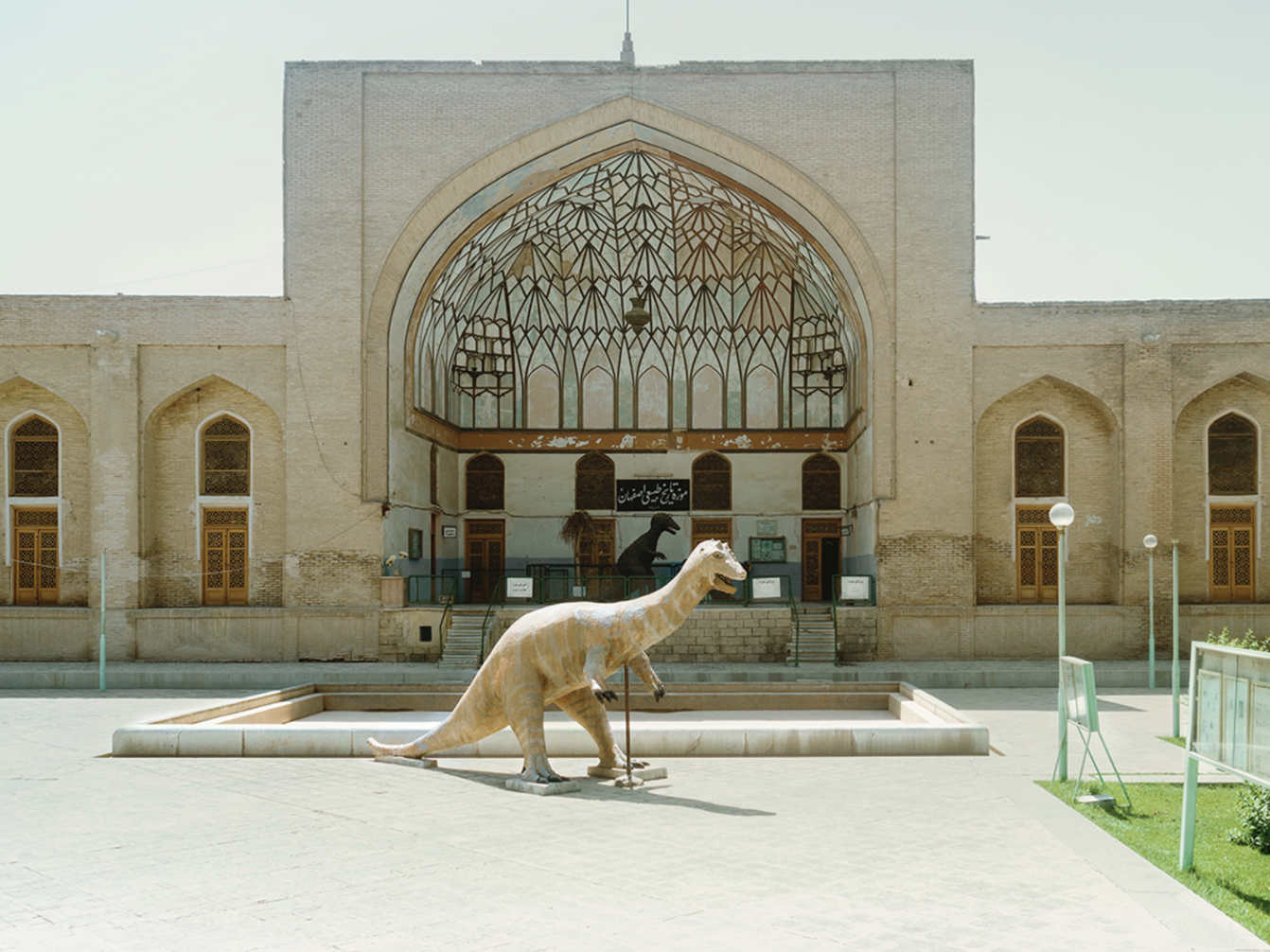 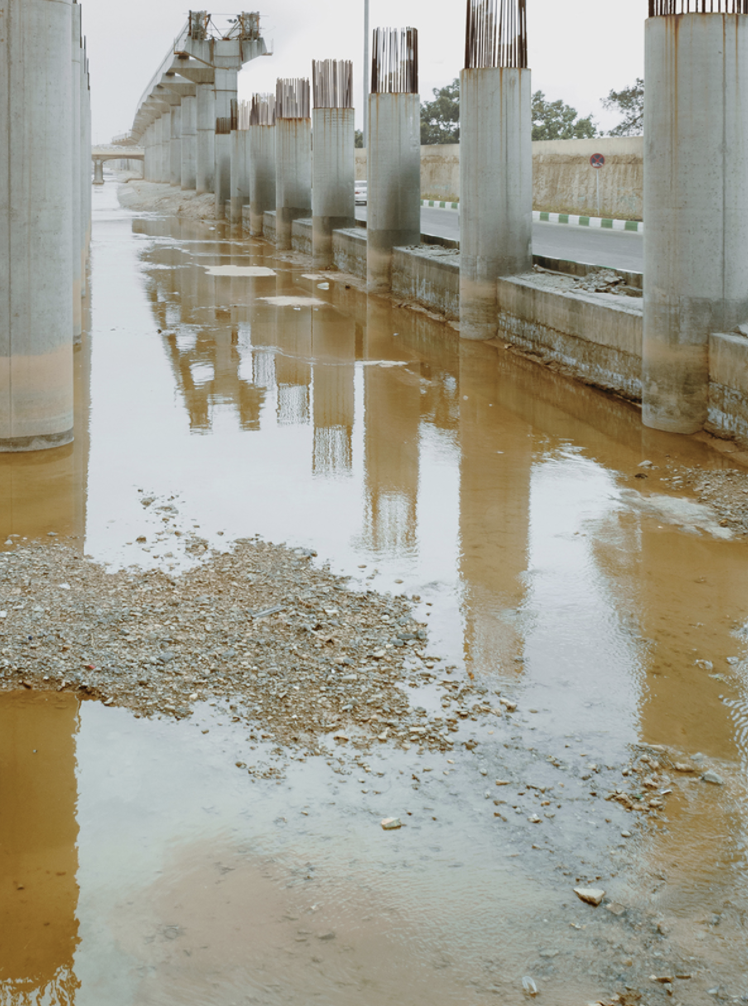 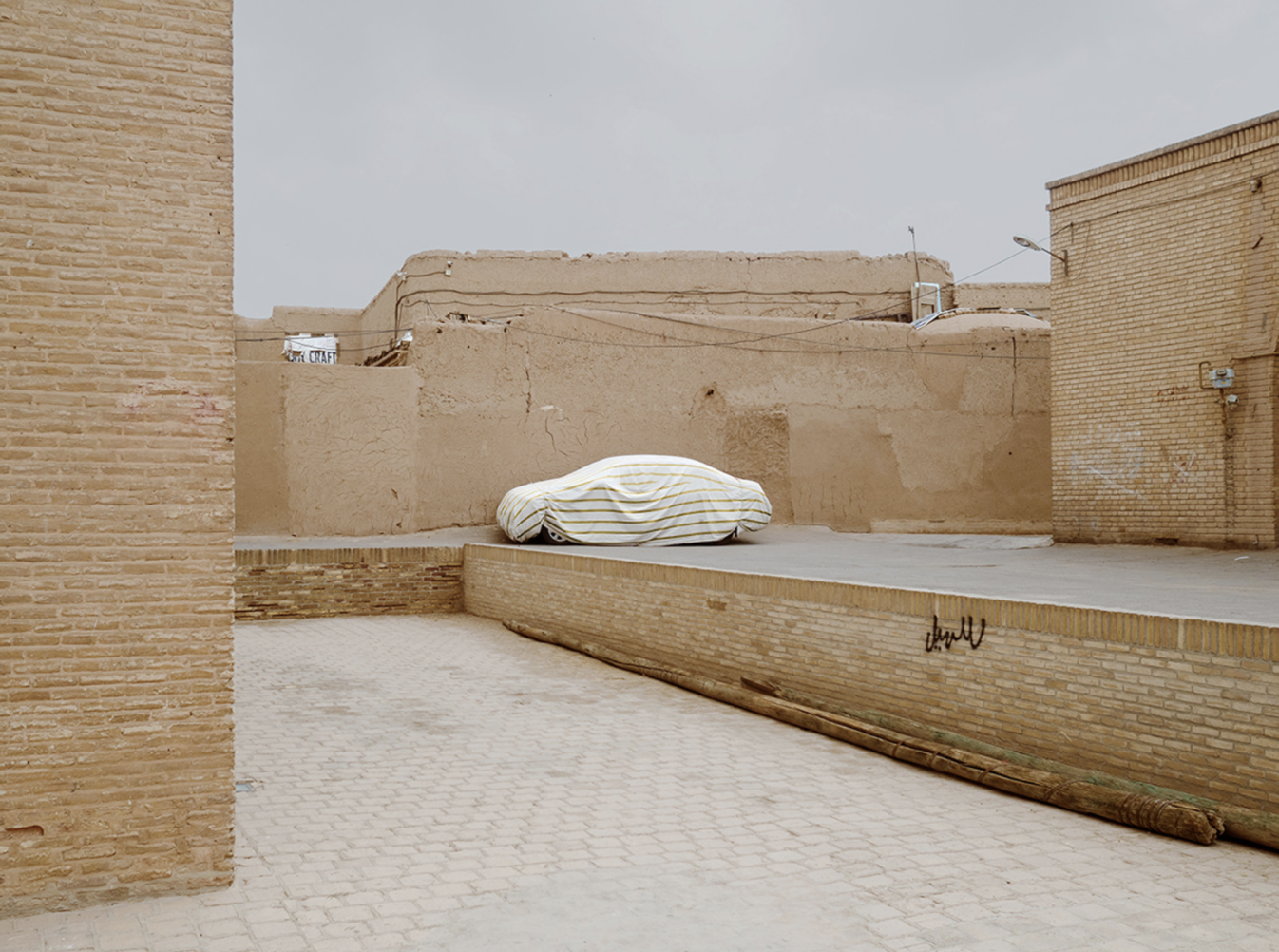 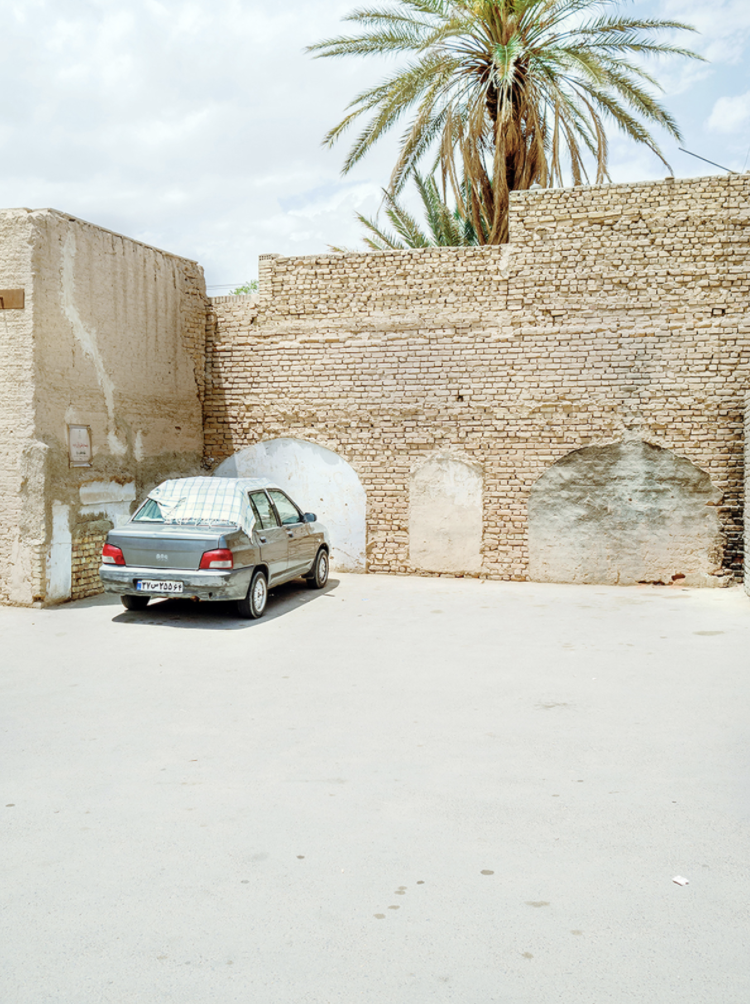 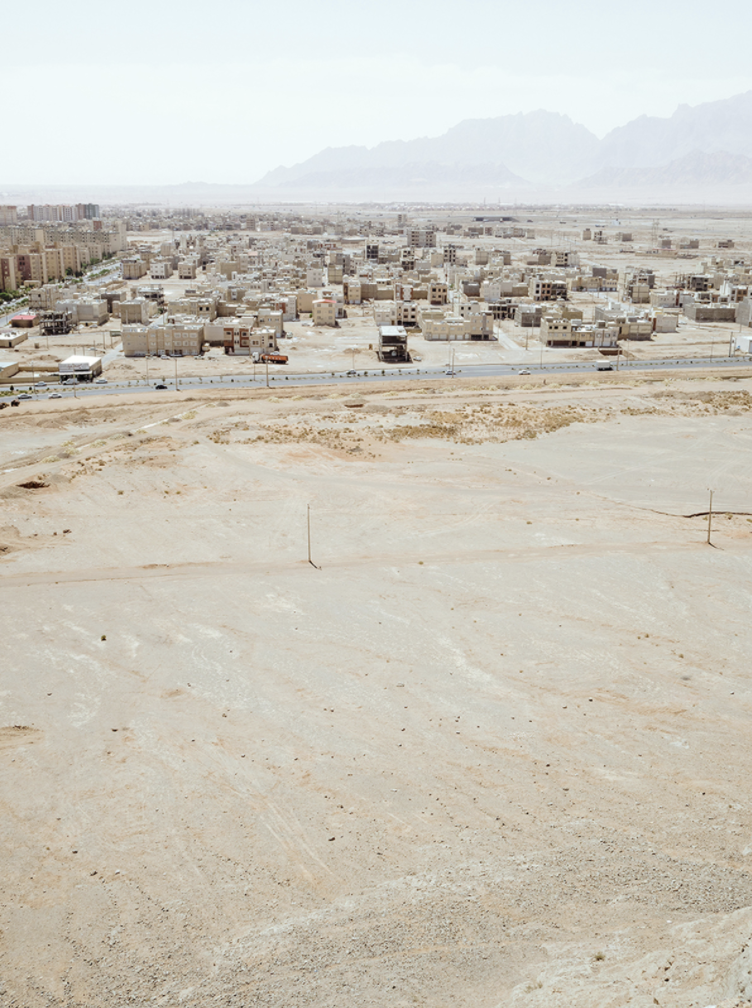 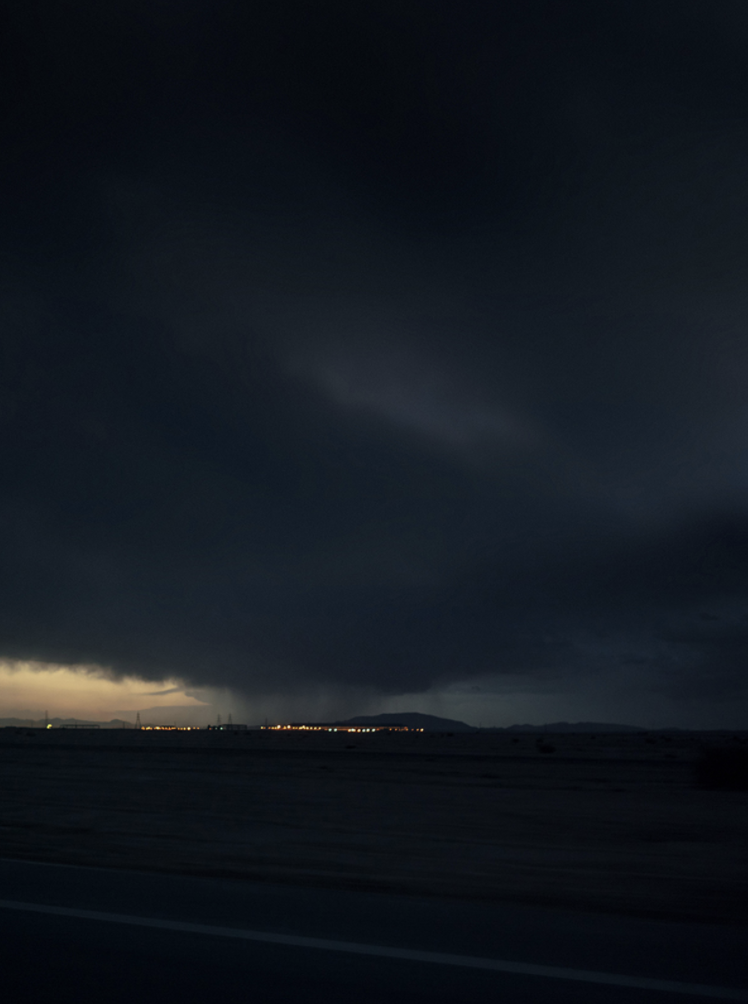 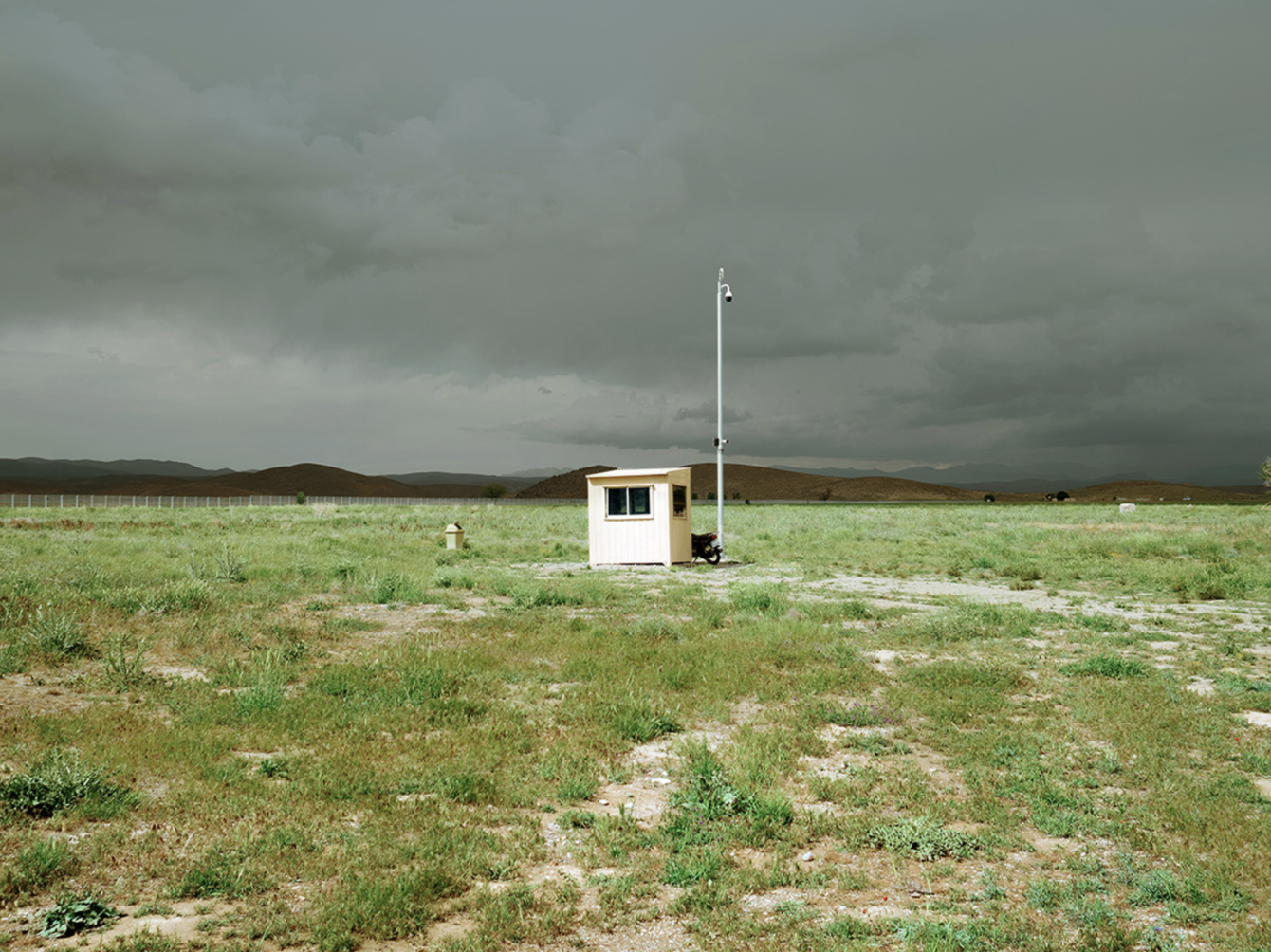 Who would’ve thought the literal meaning of ‘paradise’ is a place surrounded by walls? Derived from the ancient Persian word Pairidaeza (pairi – around, daeza – wall), it must’ve been meant to refer to the idea of a secluded place where luxuriant flora and fauna bloom year-round. Italian photographer Leonardo Magrelli (b. 1989) took this concept and explored the interaction of human presence and its surroundings in Iran in his series Pairidaeza.

Yet, it wasn’t paradise that he found in Iran, but ambiguous objects, unfinished buildings and indefinite traces of mankind lying isolated and scattered on the ground. “The way people live inside the territory no longer relies on the fusion with the surroundings, but rather on the separation from it,” Magrelli states. “The only thing these walls keep out, in such empty and uninhabited places, is the landscape.”

Pairidaeza presents environments filled with out-of-place objects and colossal, desolate buildings as if paradise is hidden from the view. While the theme of absence in Magrelli’s photographs can feel dull, it also represents a sense of peace and quietness. Since the original use of these dilapidated buildings has passed or wasn’t set from the beginning, it still contains the promise of the unexpected.