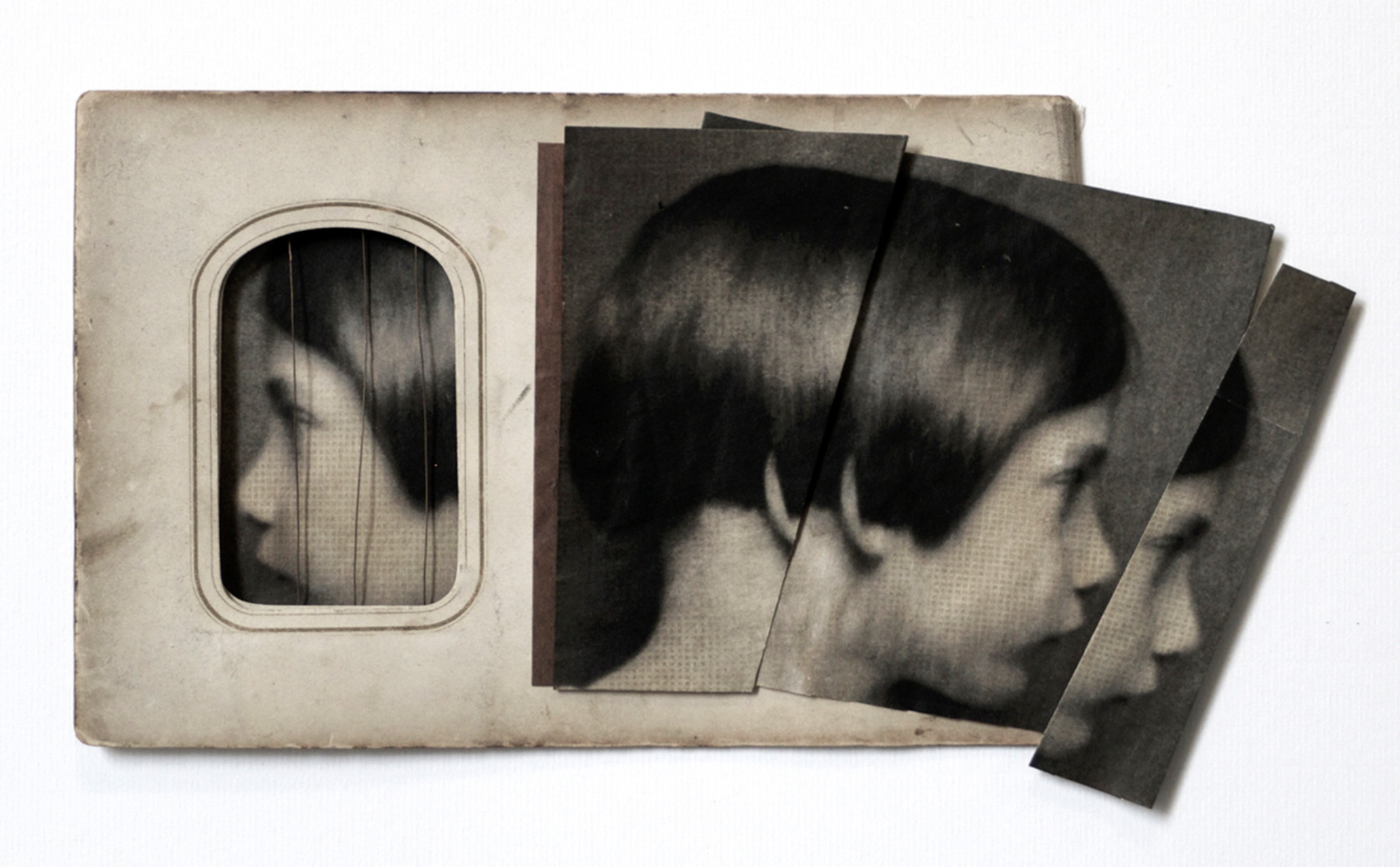 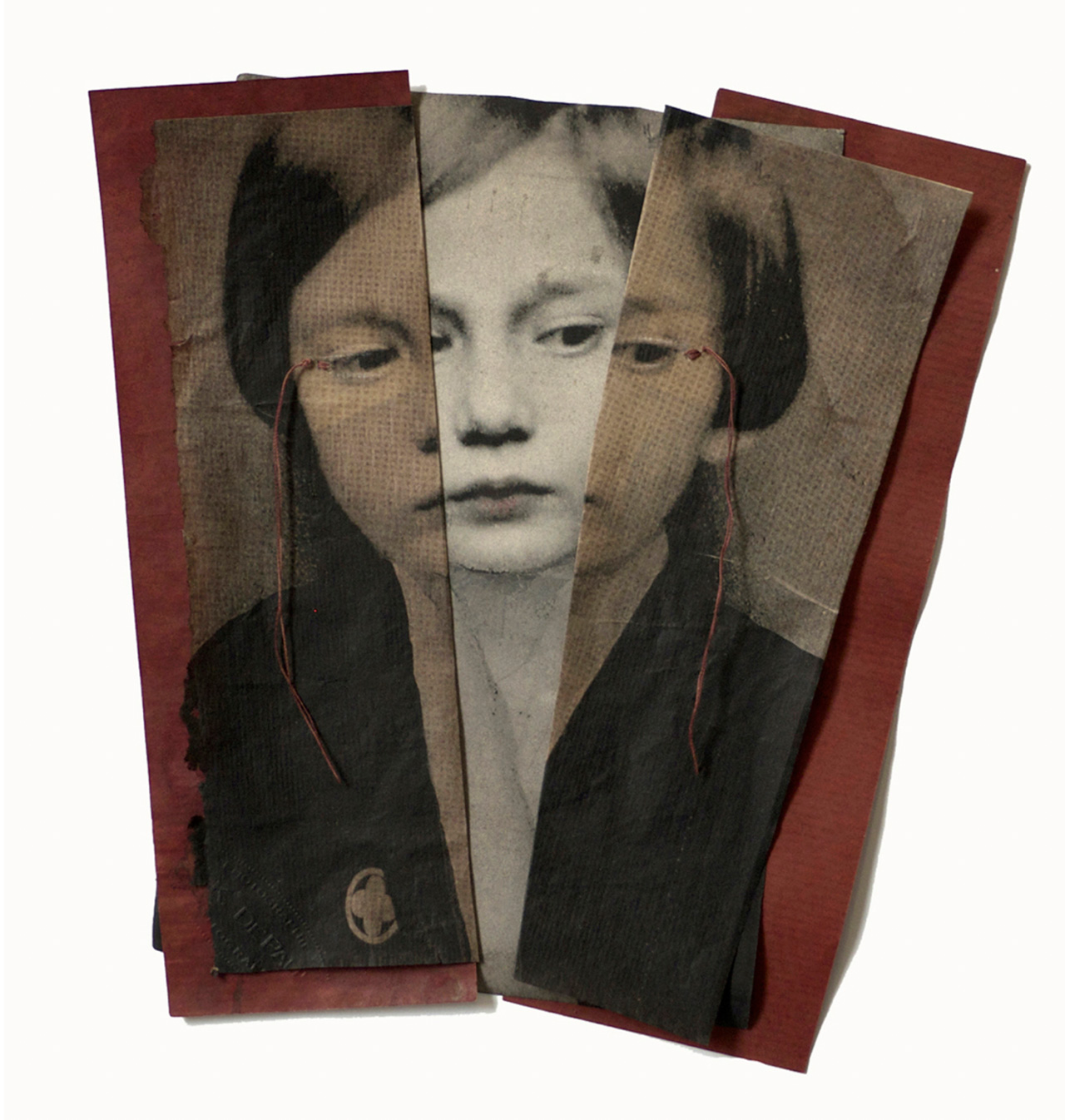 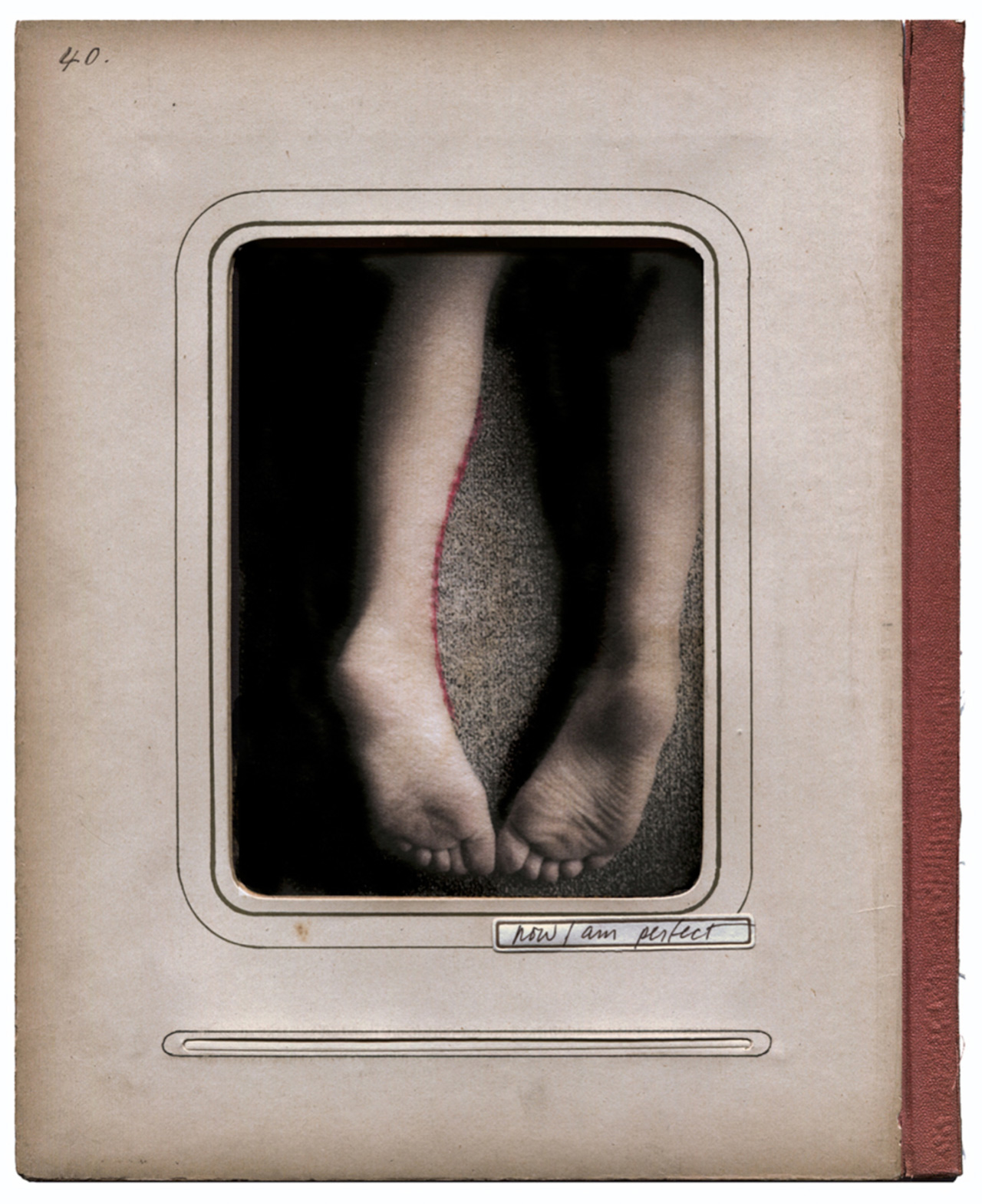 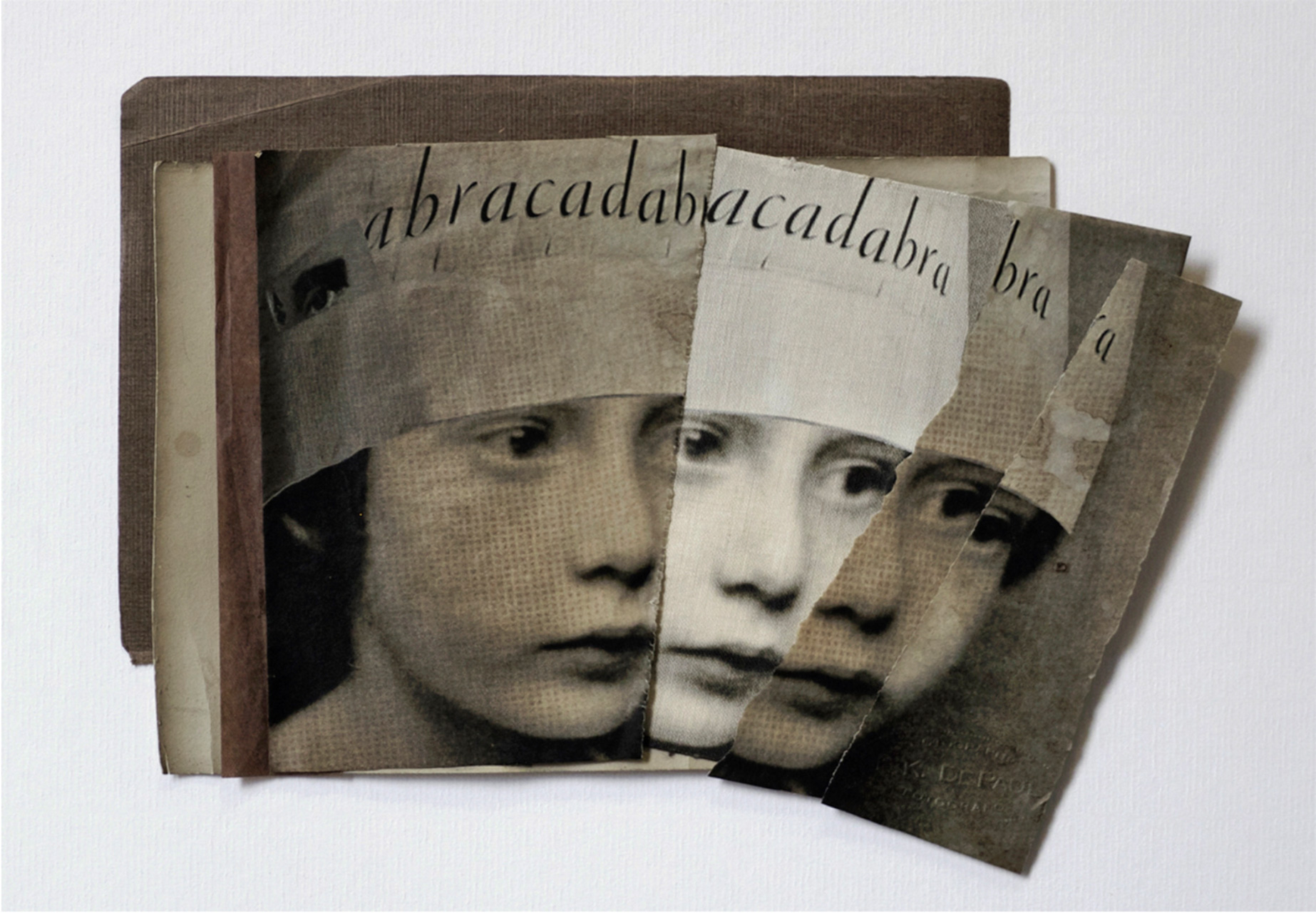 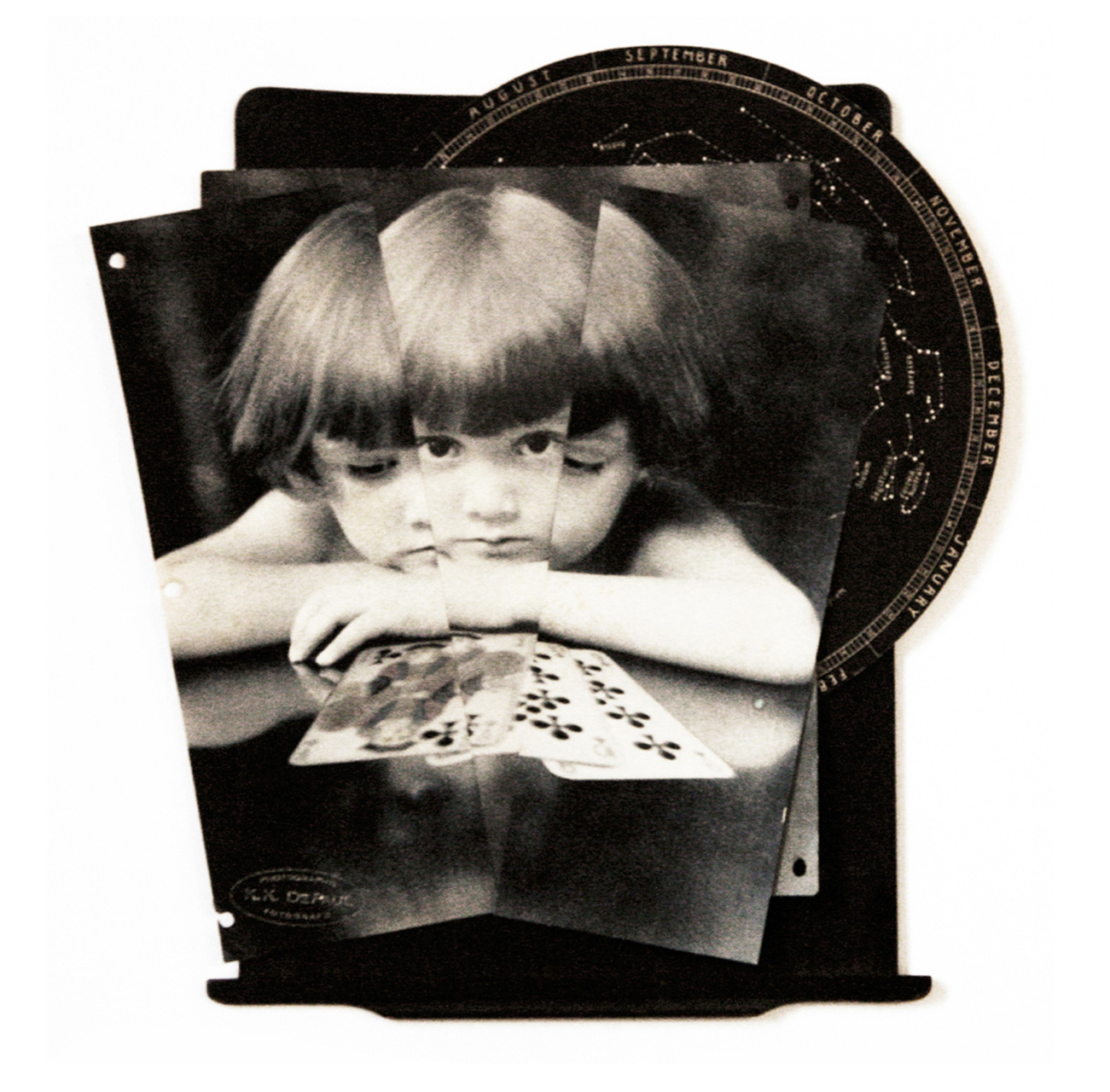 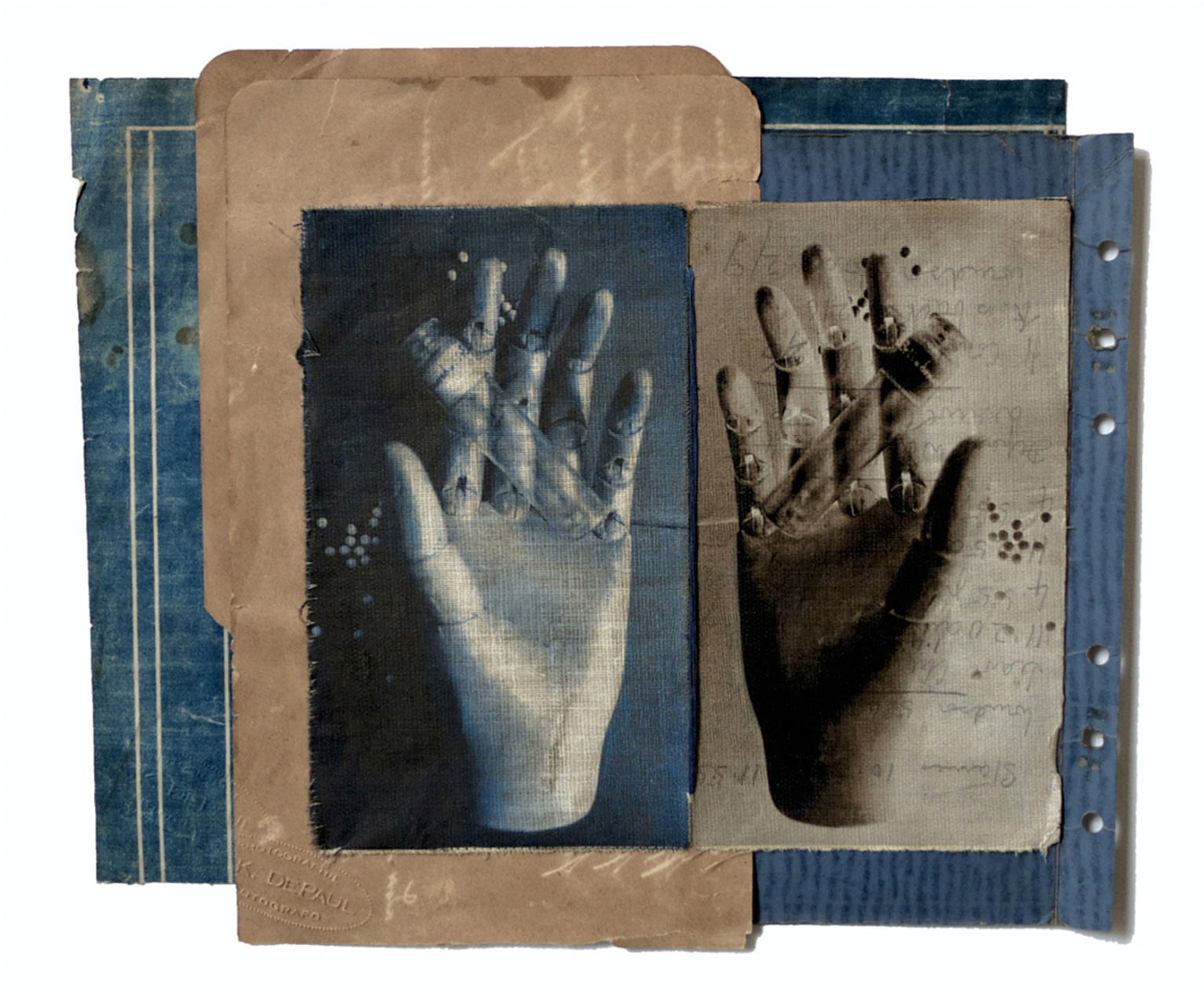 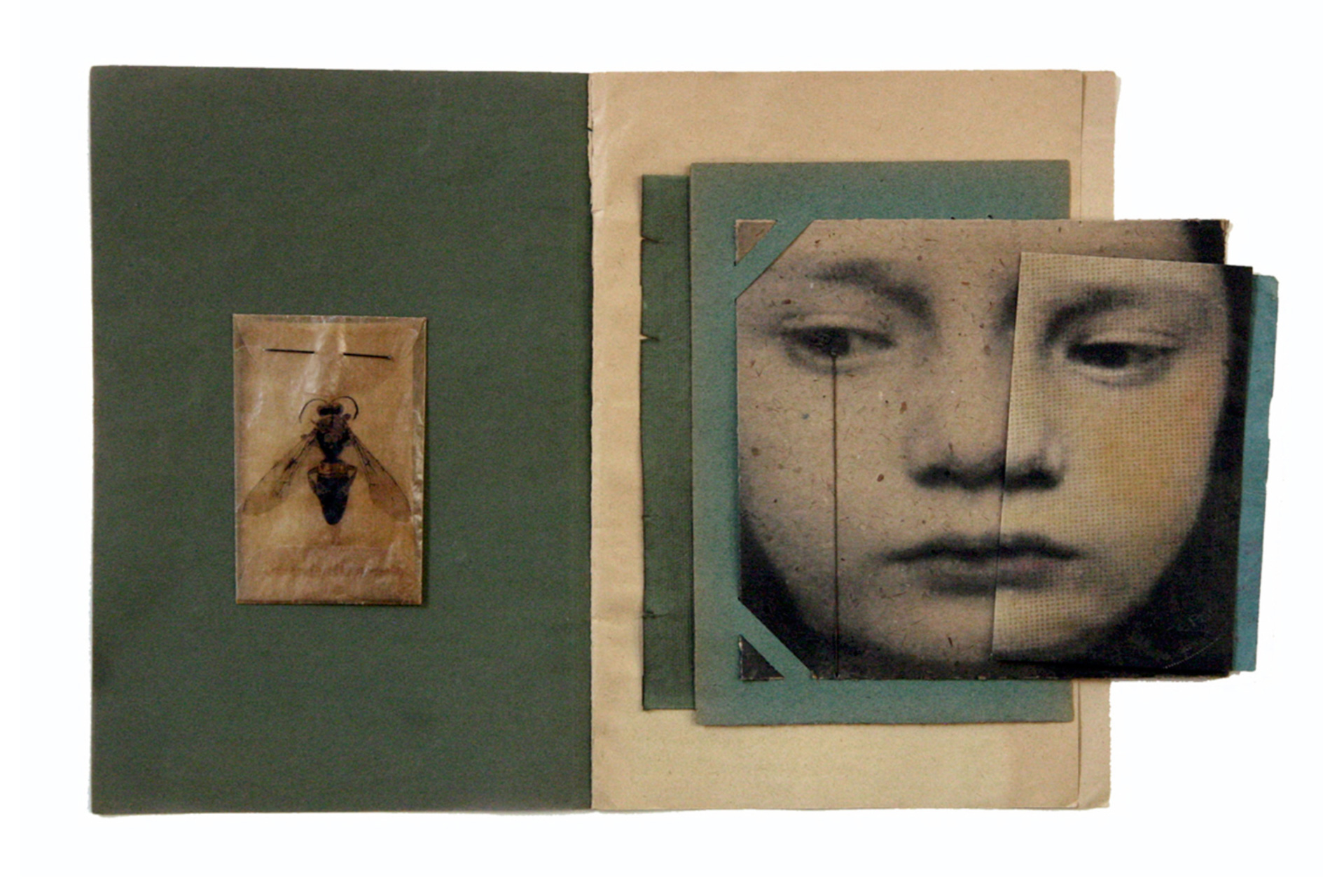 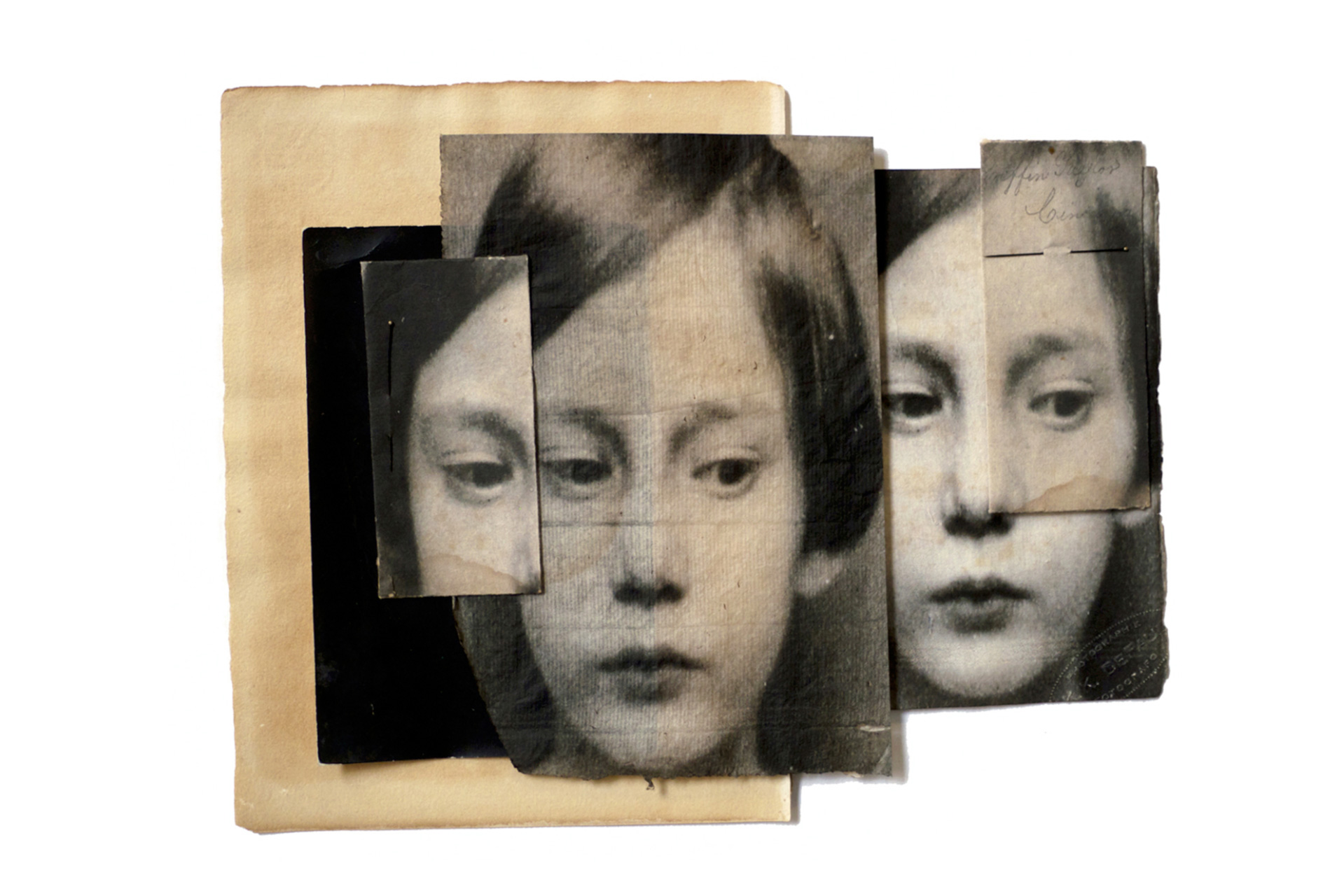 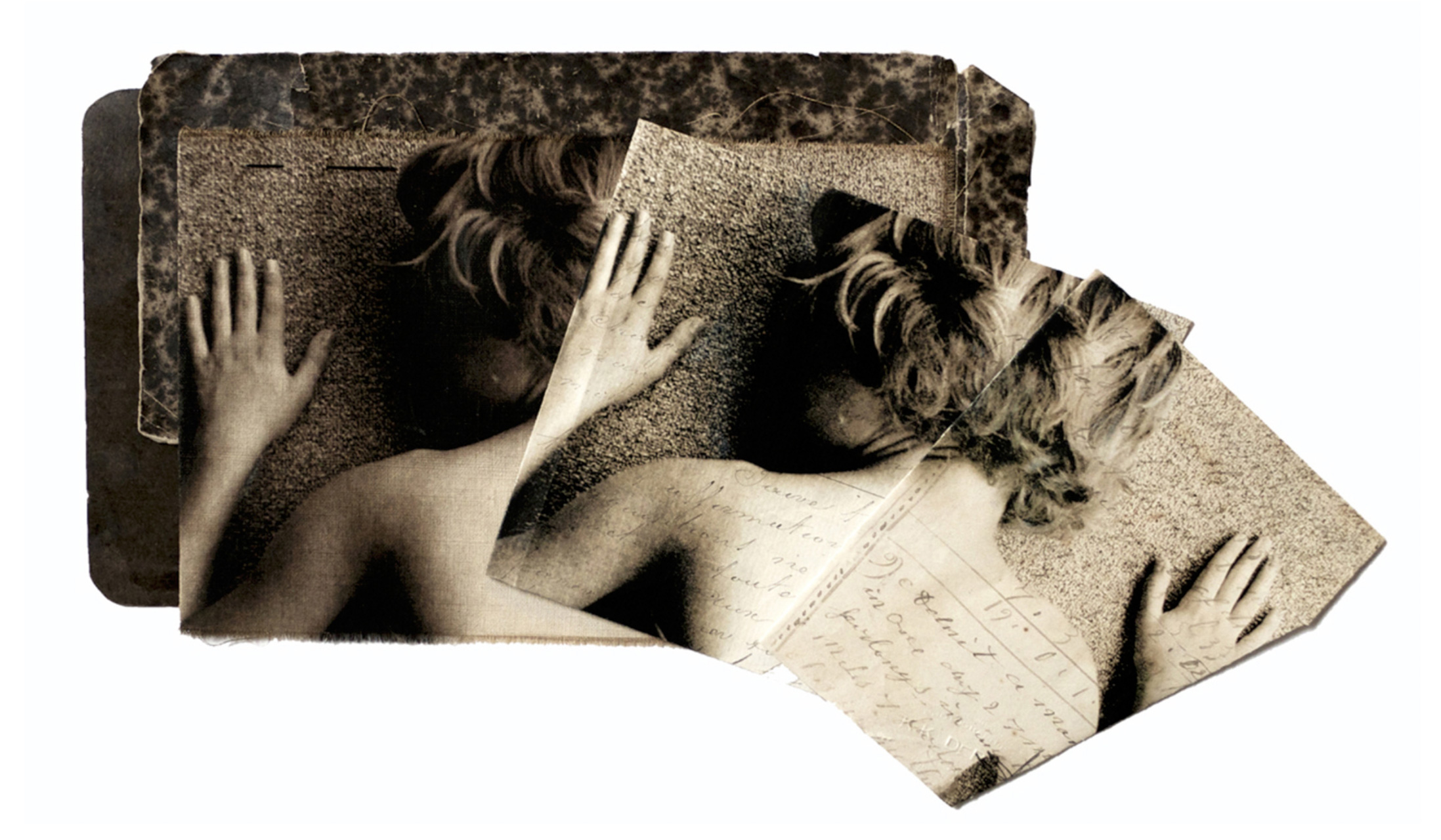 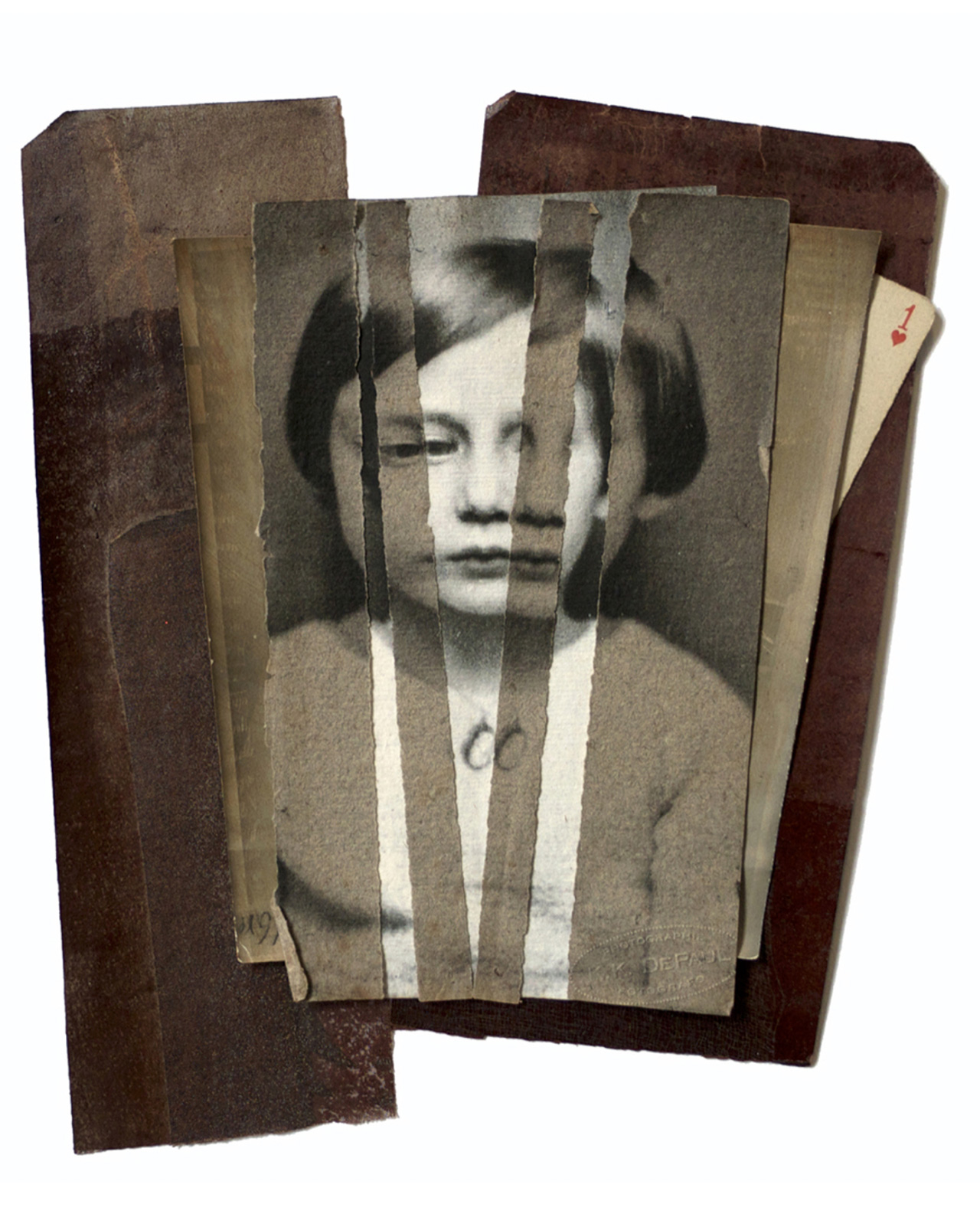 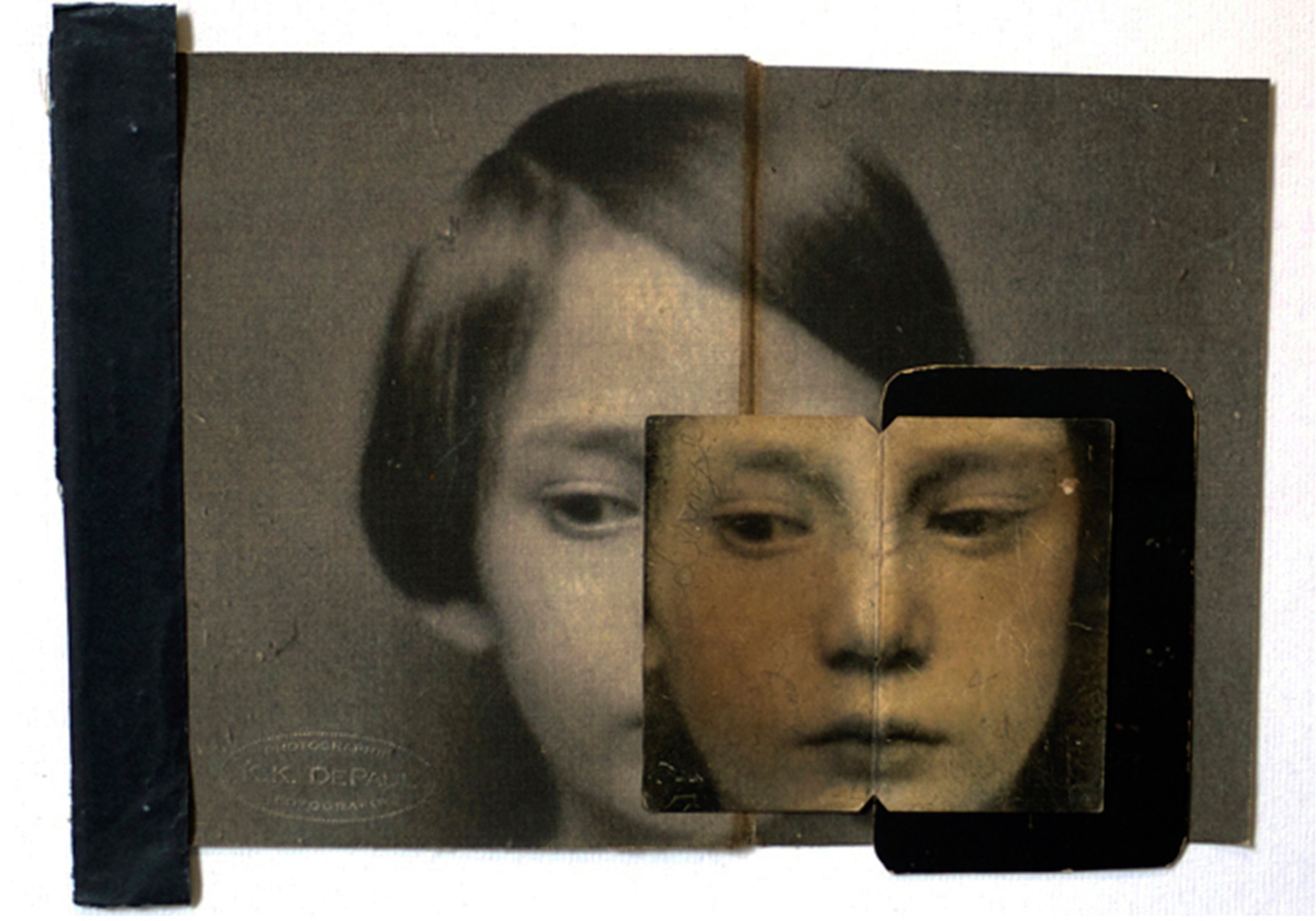 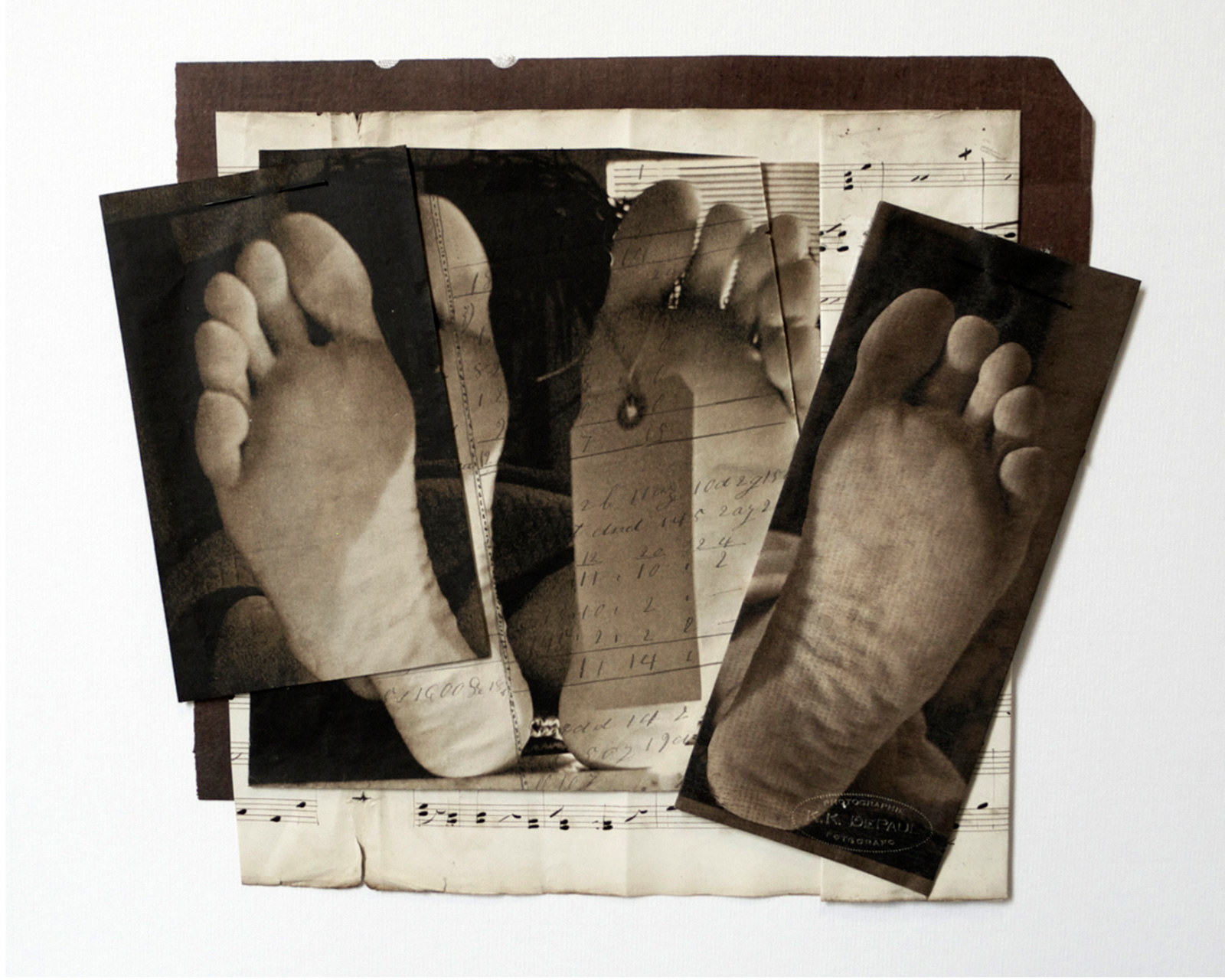 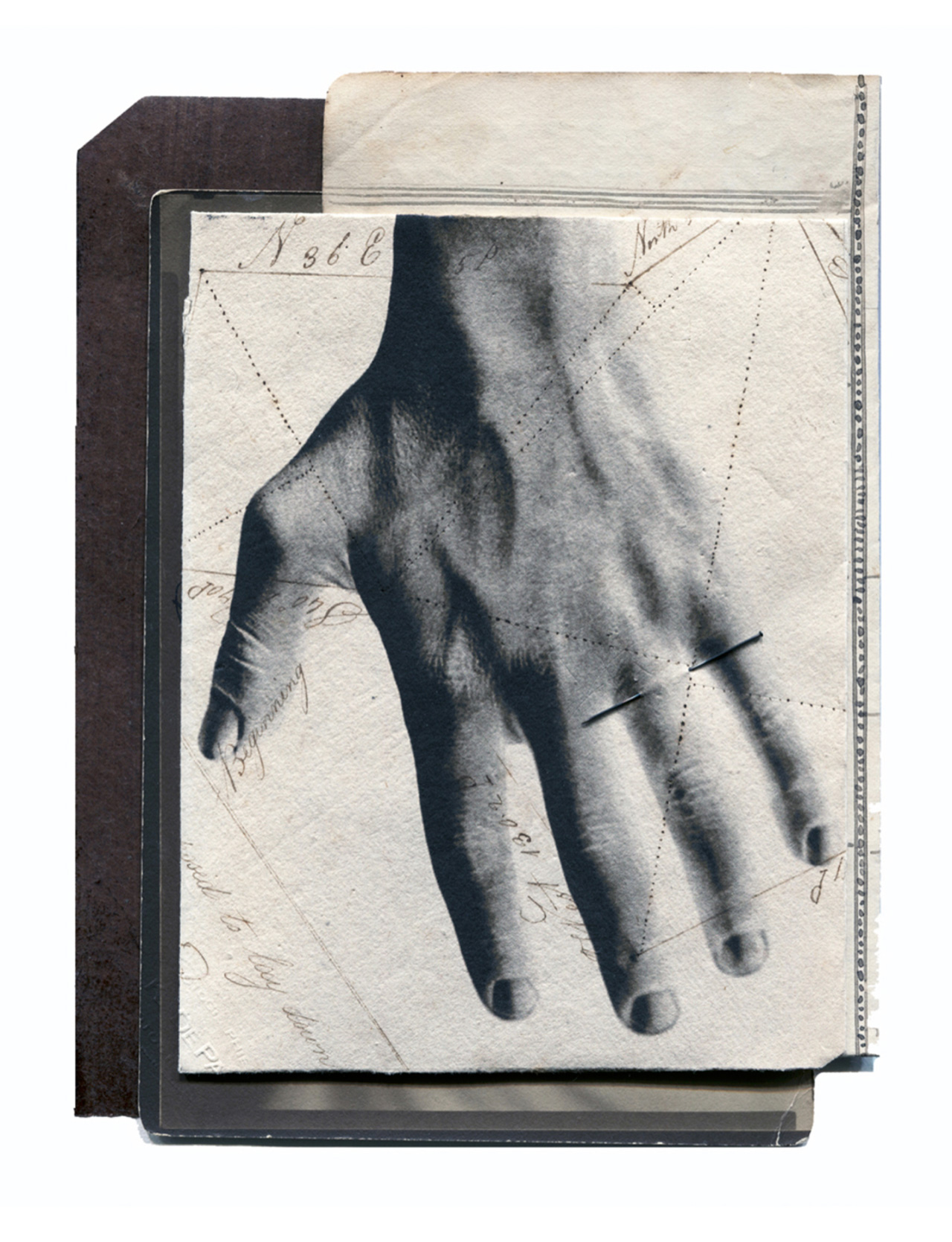 Pain and coming to terms with the past are the hallmarks of American photographer K.K. DePaul’s series Only Child. Based on her own complex relationship with her father, Only Child is comprised of collage style images based around portraits of a sombre young girl, with subtle indications towards harm, disturbance and loss.

“My relationship with my father was a complex two-step, and I was never quite sure who was leading,” DePaul explains. “After his two suicide attempts, the dynamic changed and I became the parent and he became the child.”

DePaul describes briefly the trauma that her father experienced as a child, and says: “This lost boy became my dad, and I was his only child.” Following his death, she began to work though some of the emotions behind their wounded relationship. DePaul began the project eight years ago, in hopes of easing the sense of loss, and in search of “connections between that wounded man-child and the solemn little girl who became his lifeline”.

KK DePaul has just been announced as the recipient of the 10th edition of the Julia Margaret Cameron Award for Women Photographers for her series Only Child.