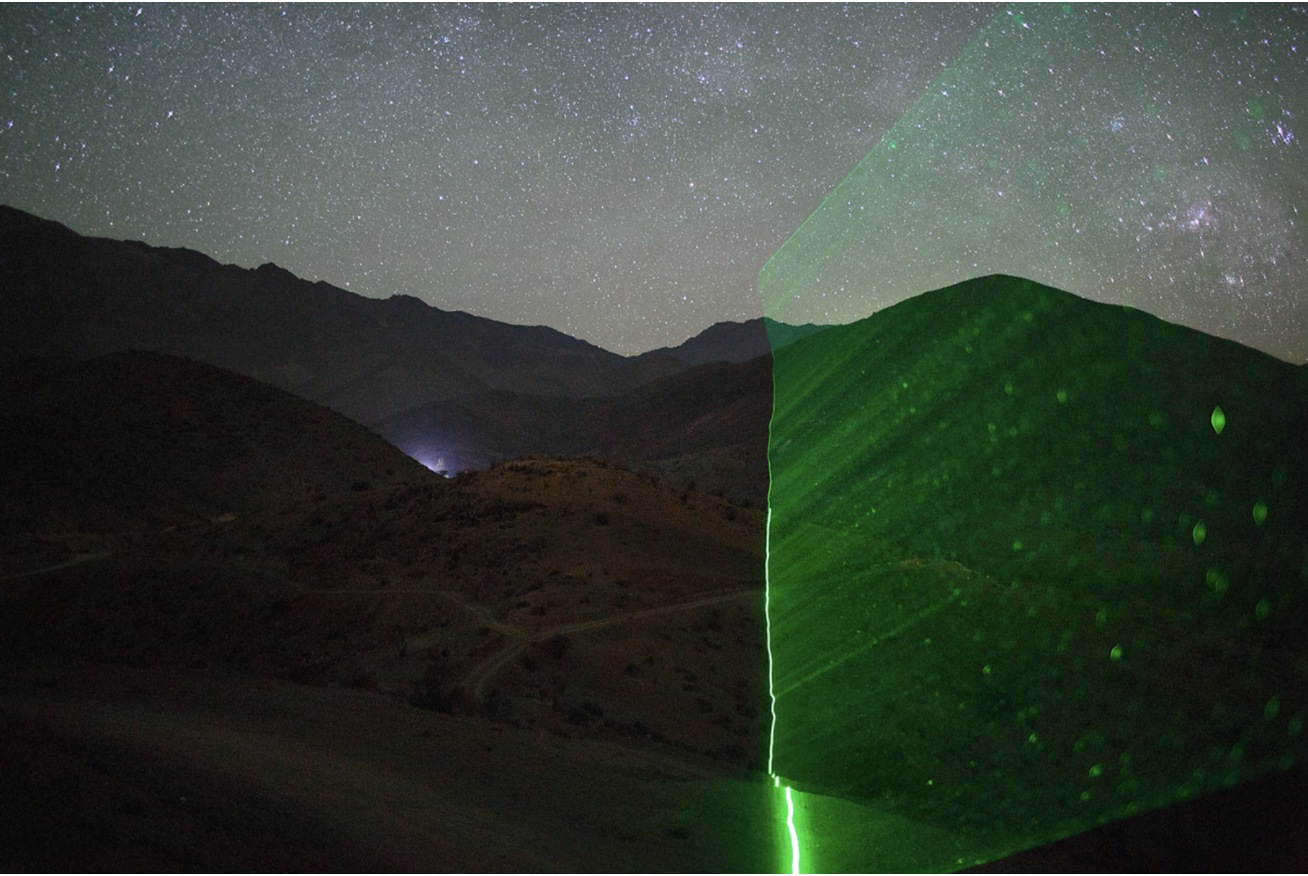 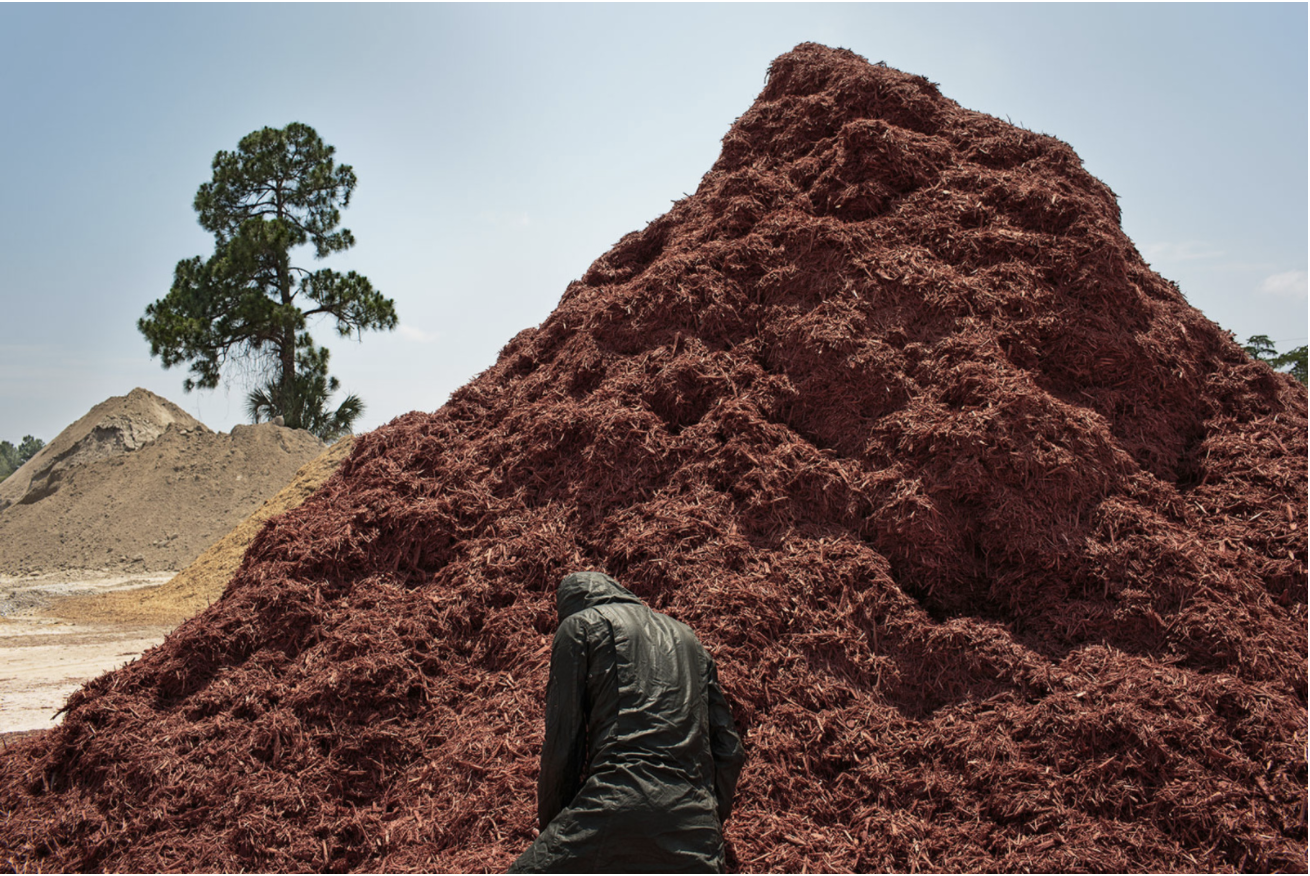 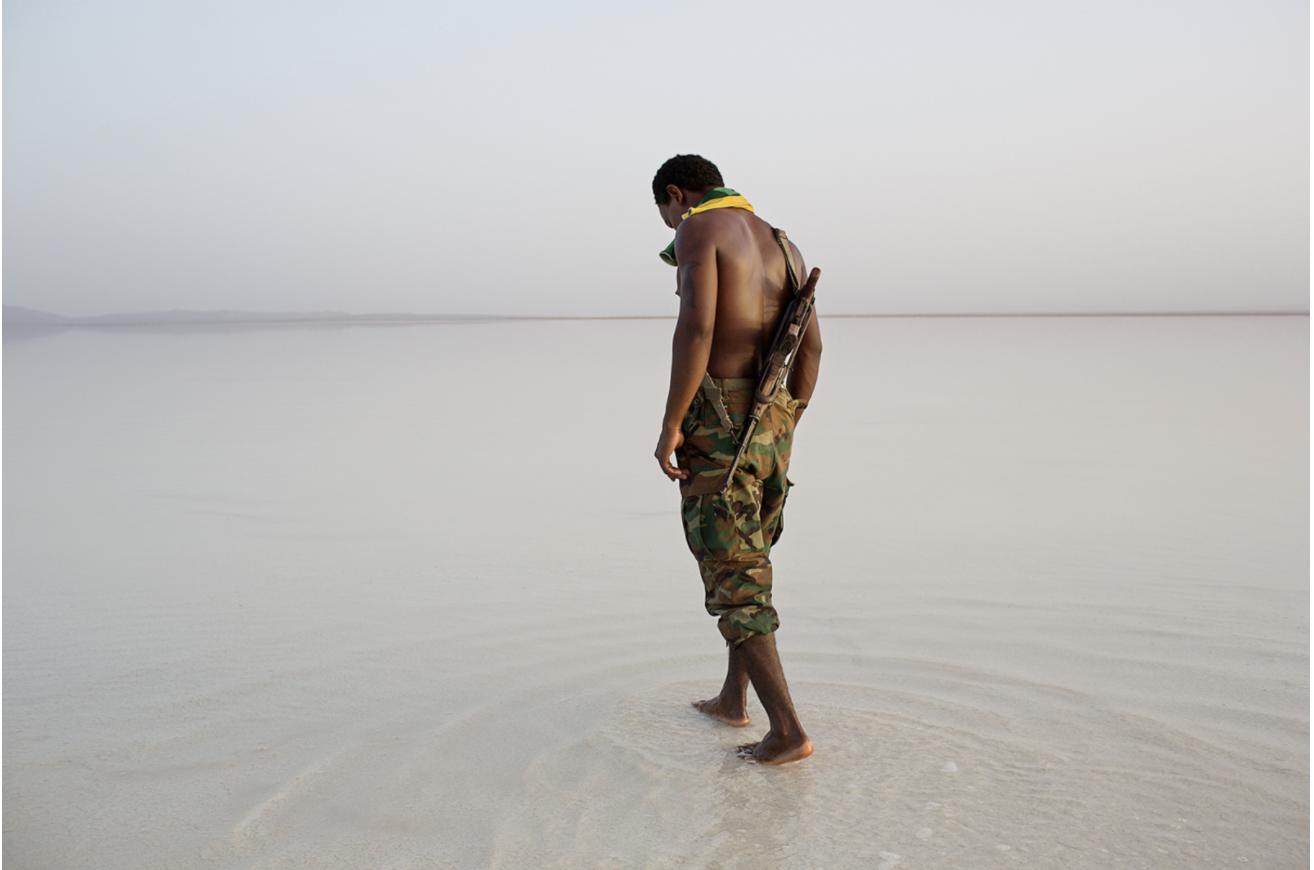 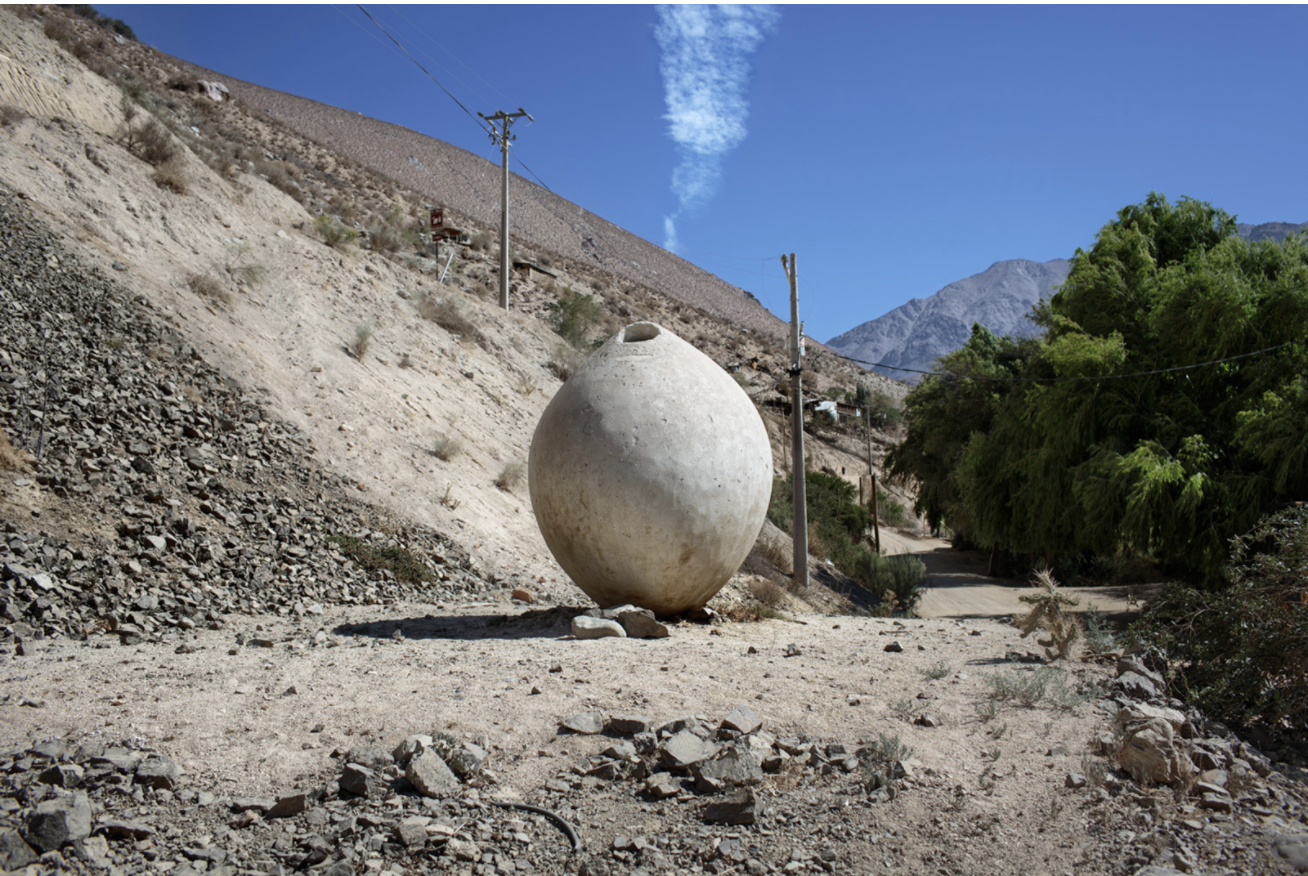 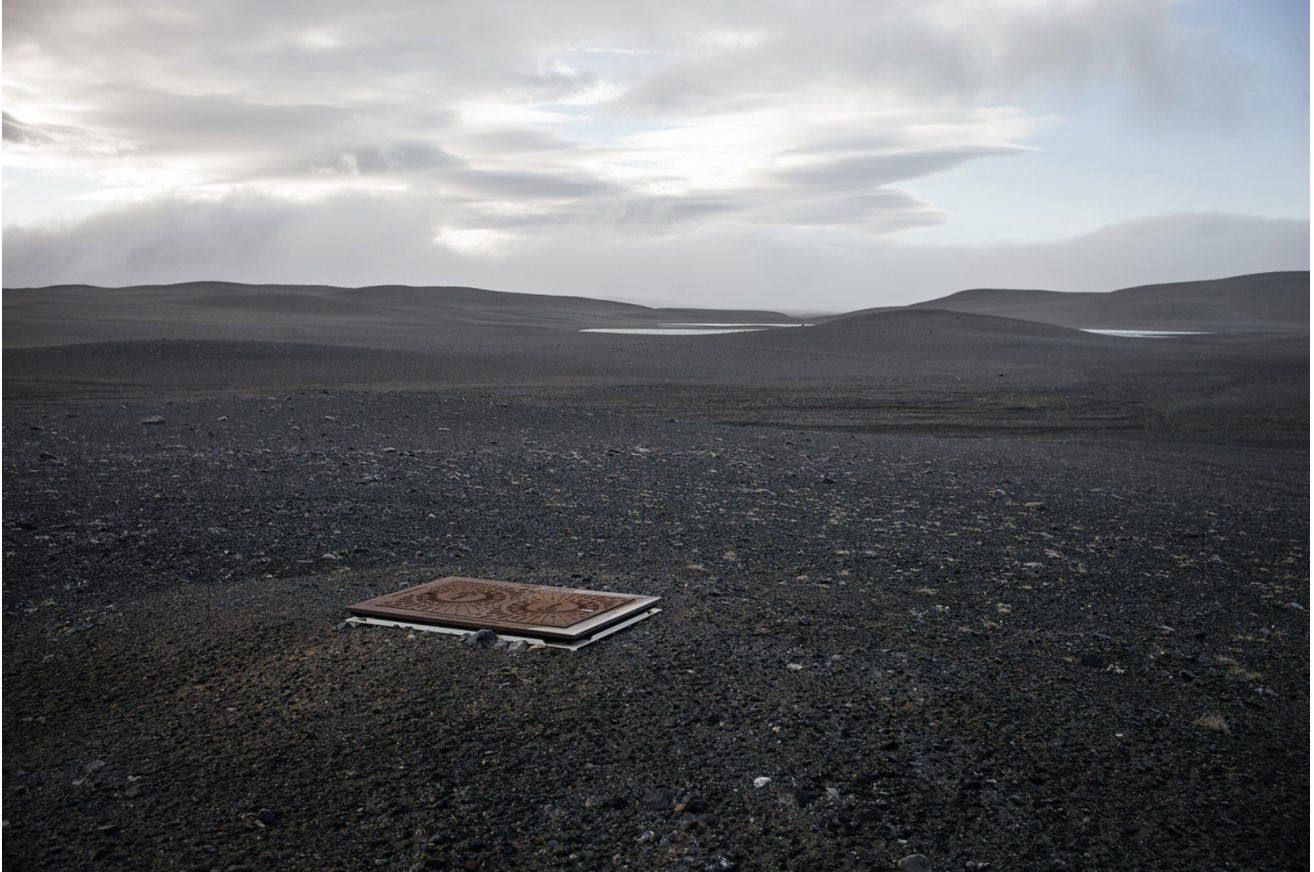 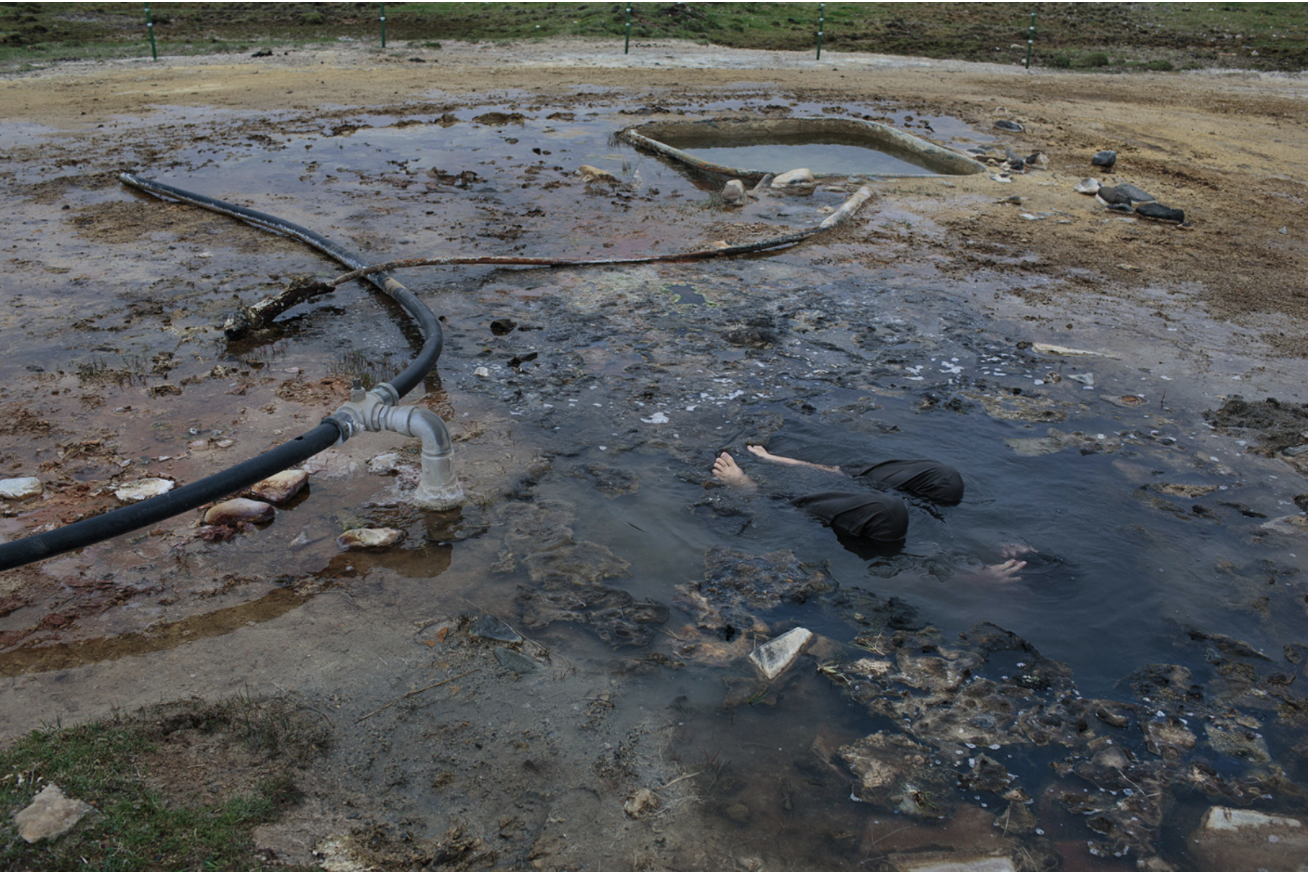 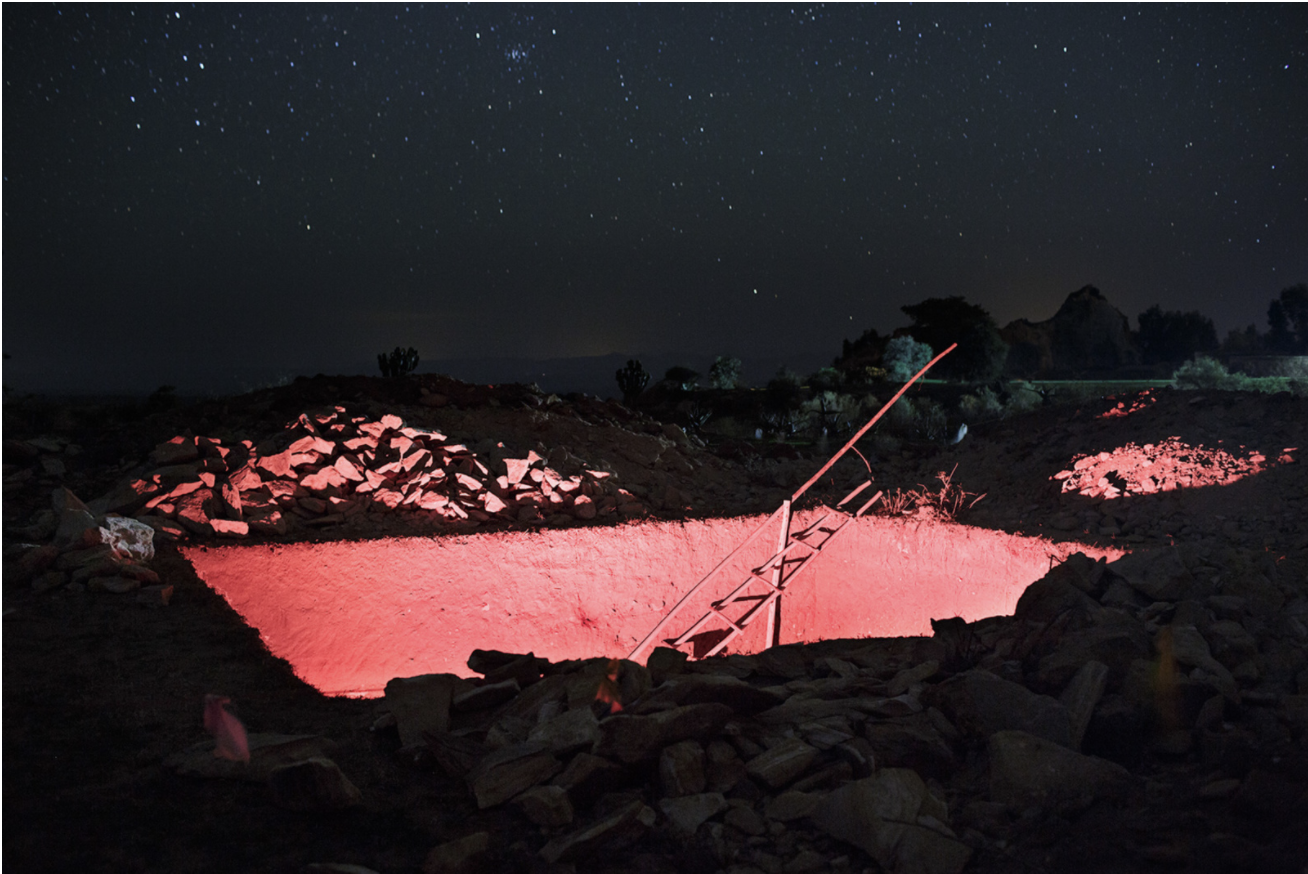 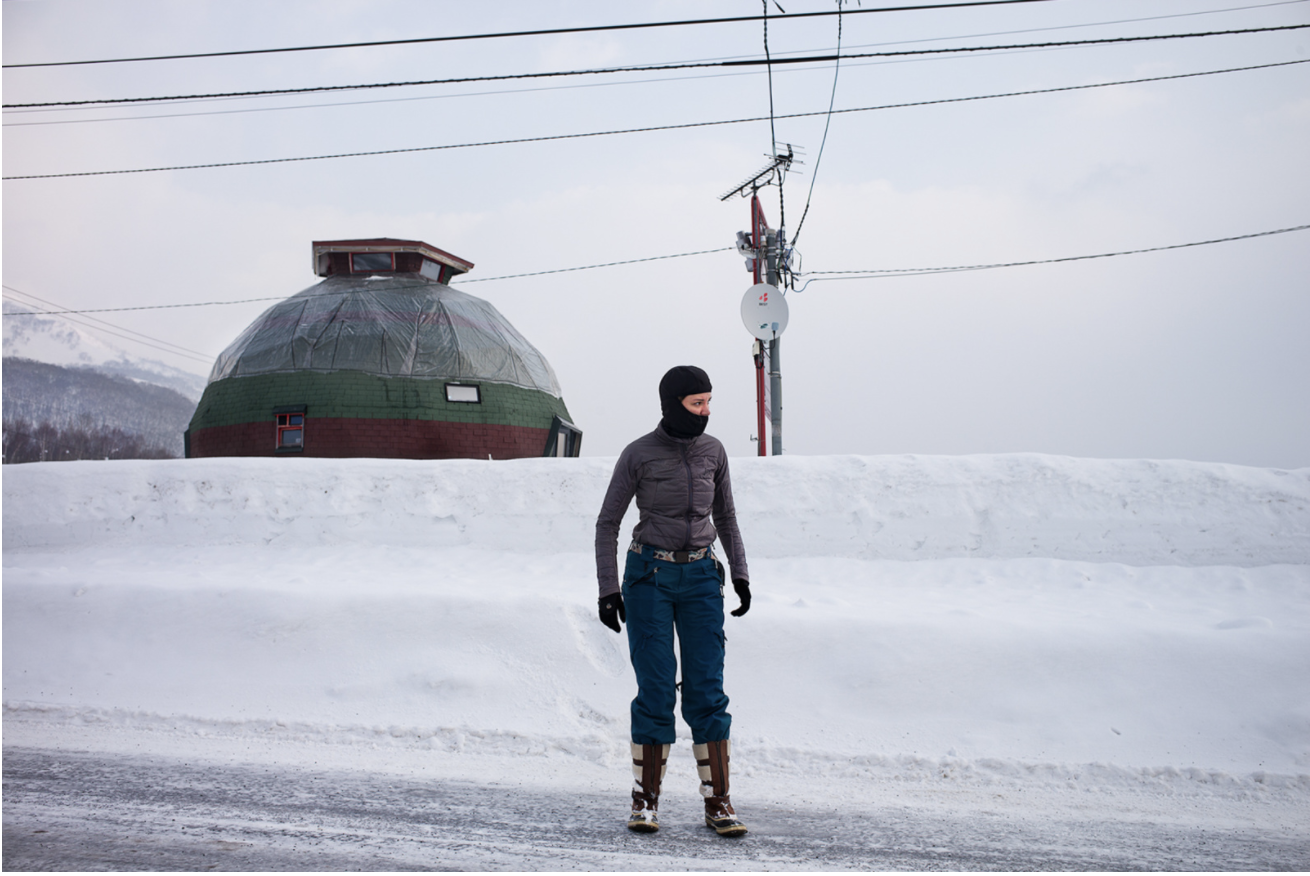 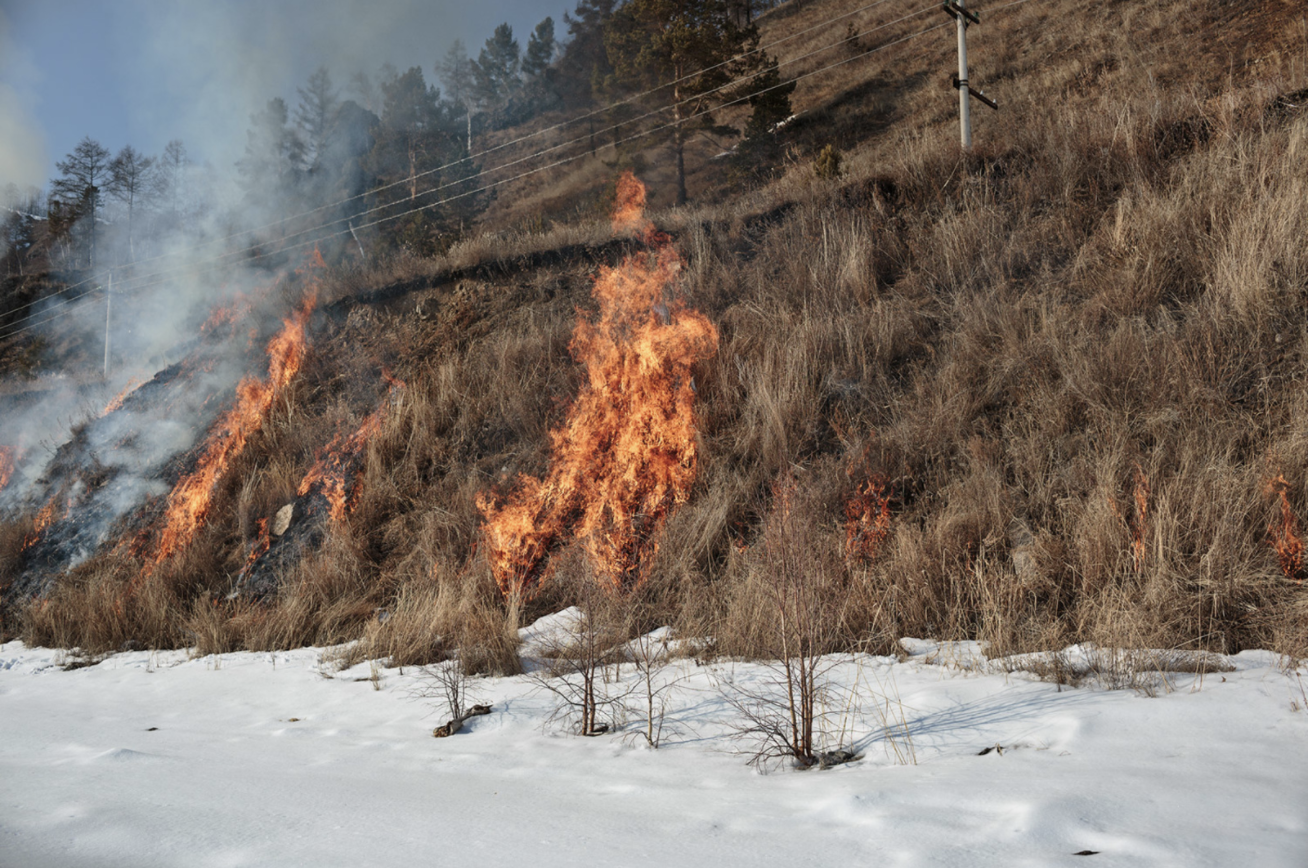 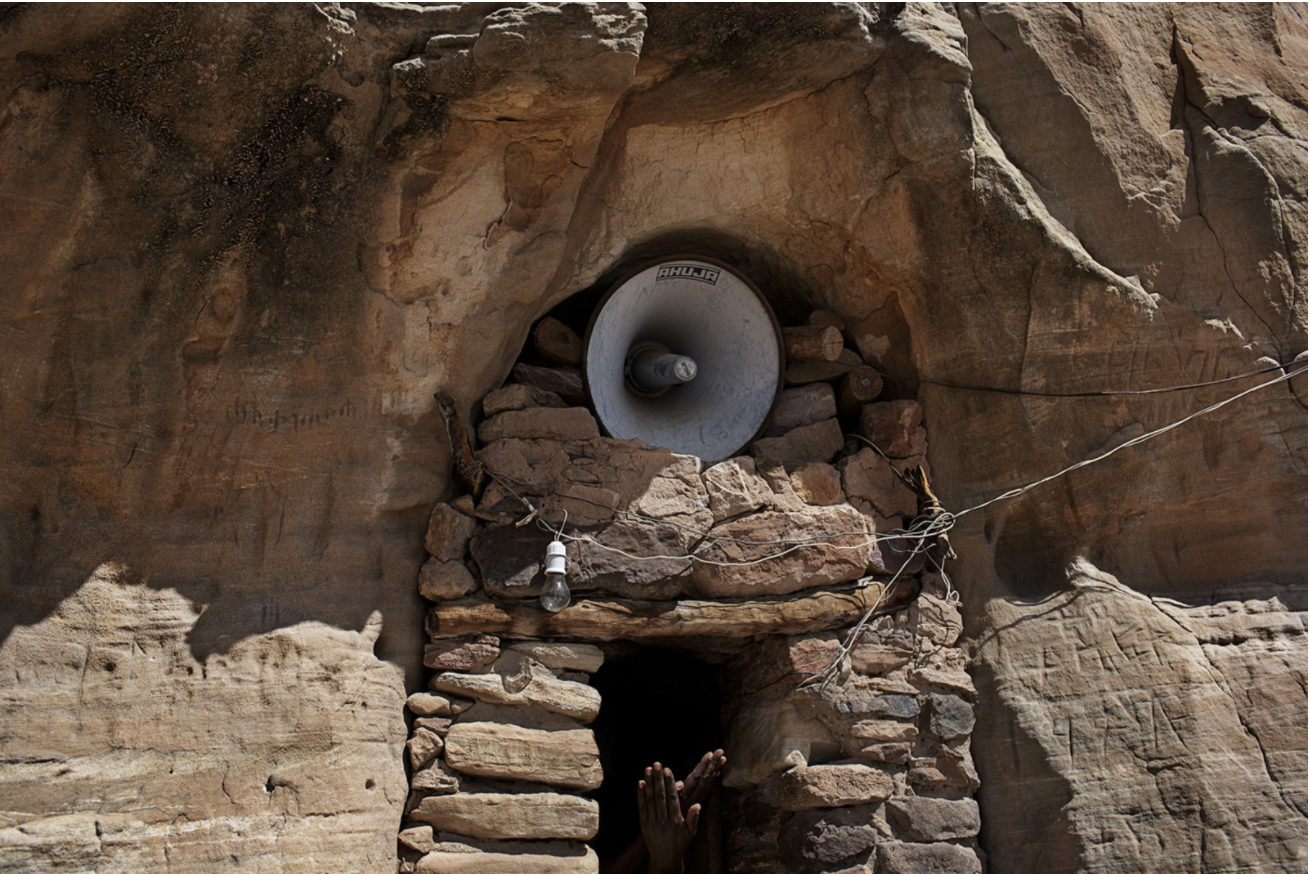 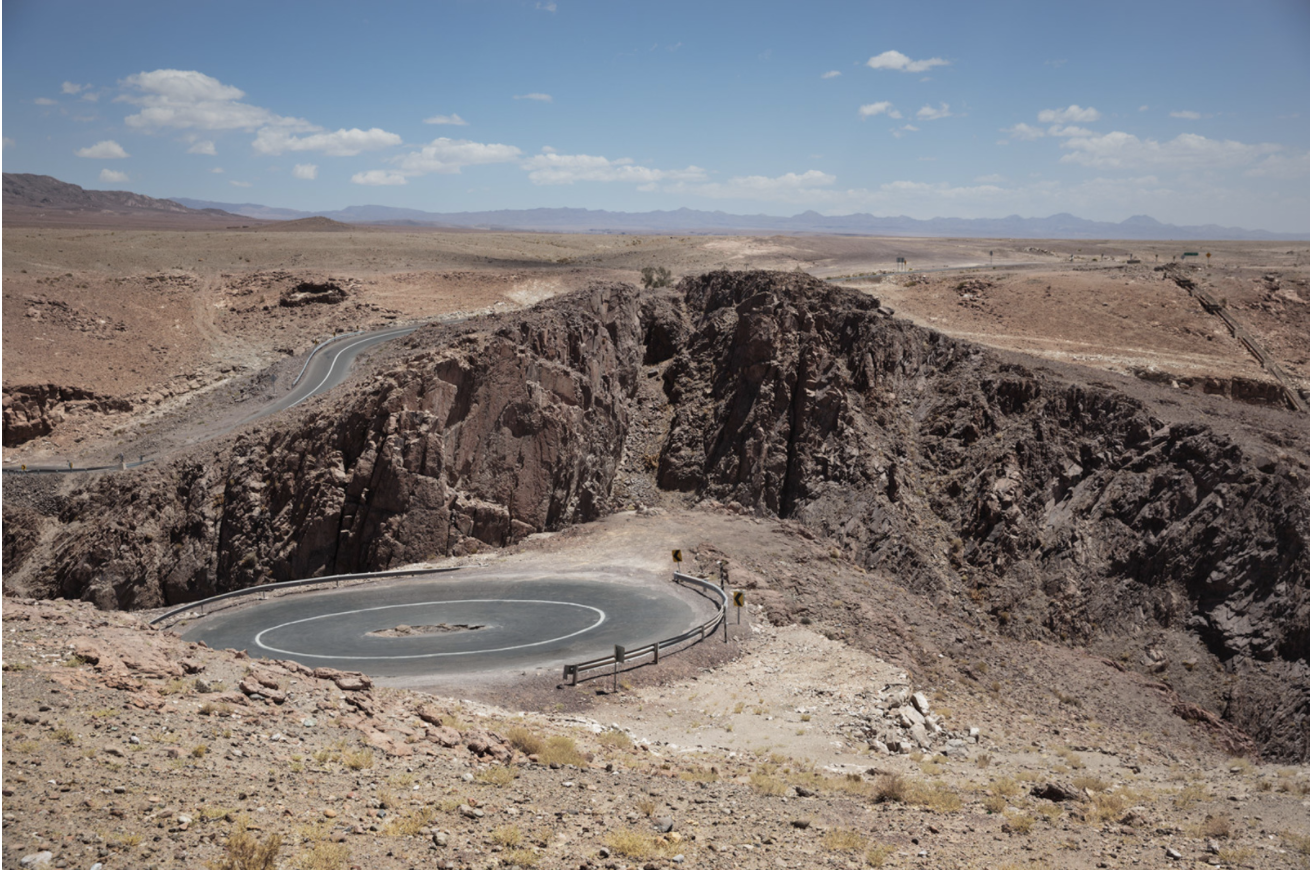 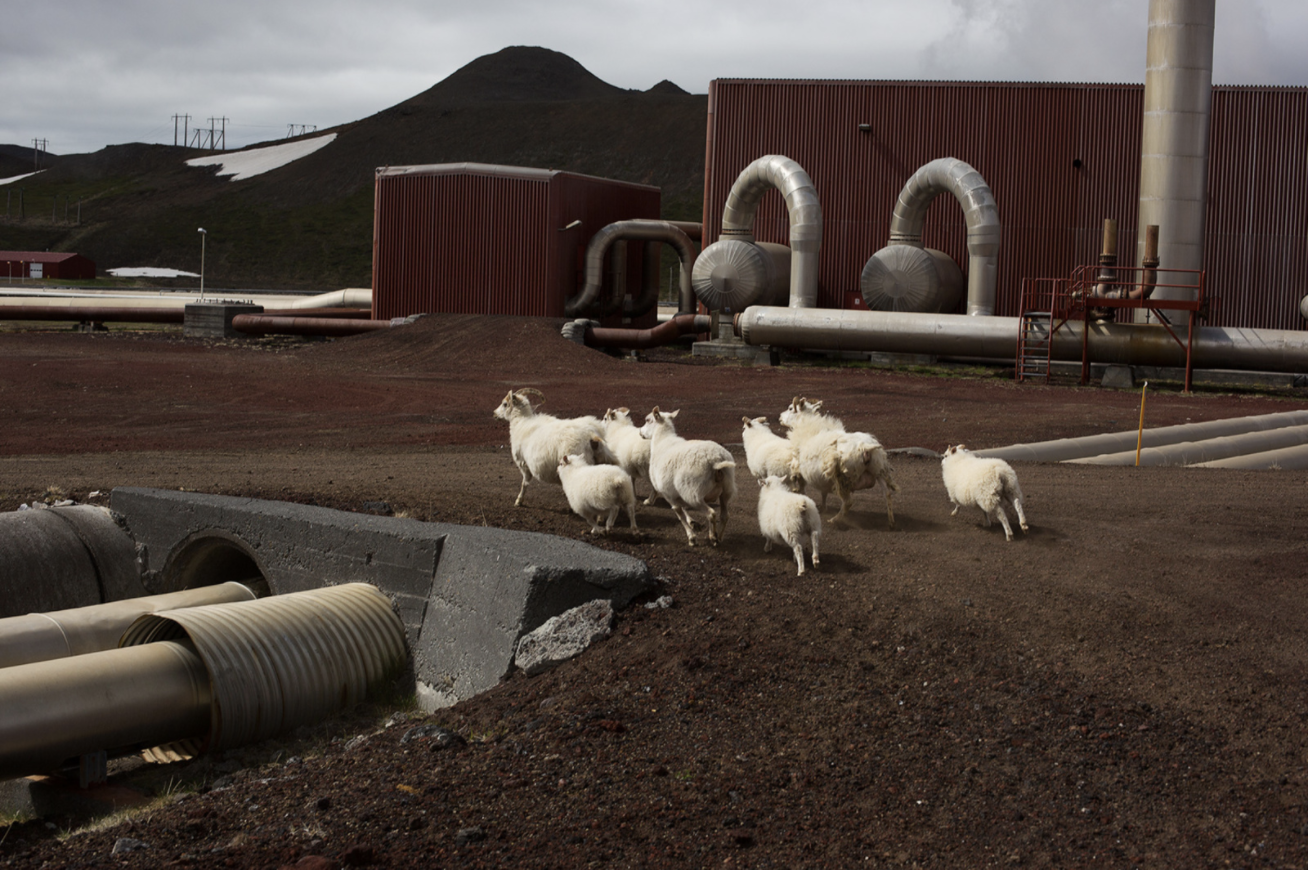 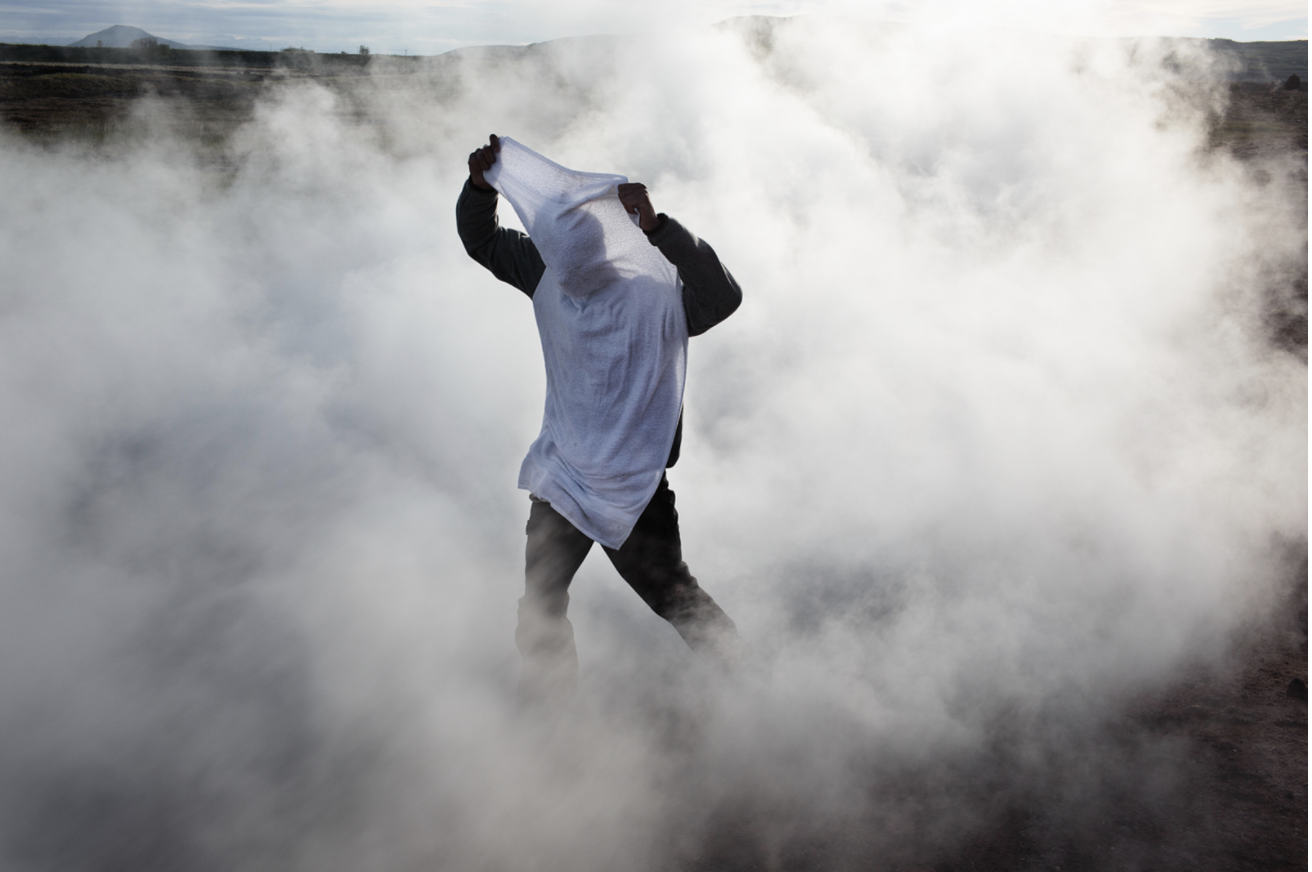 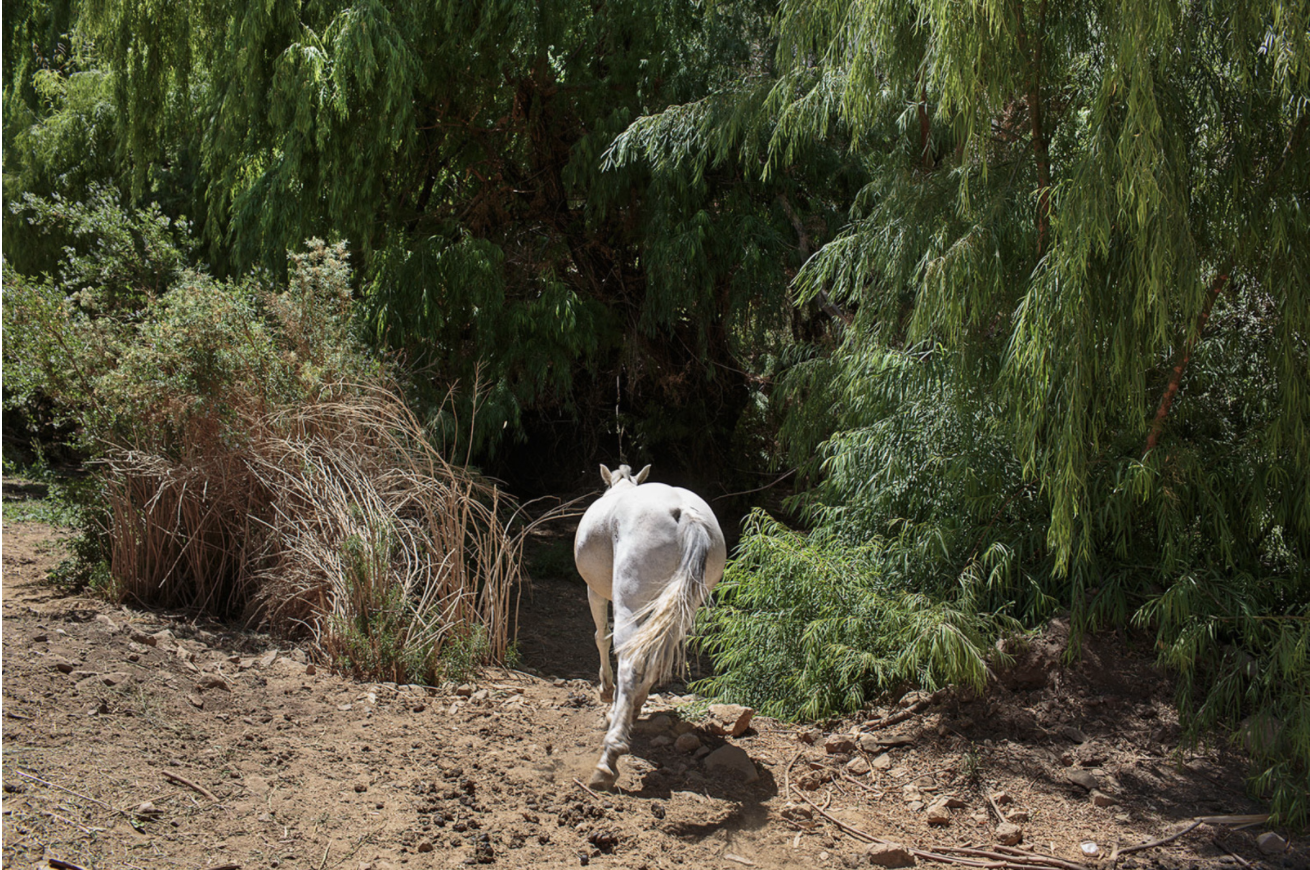 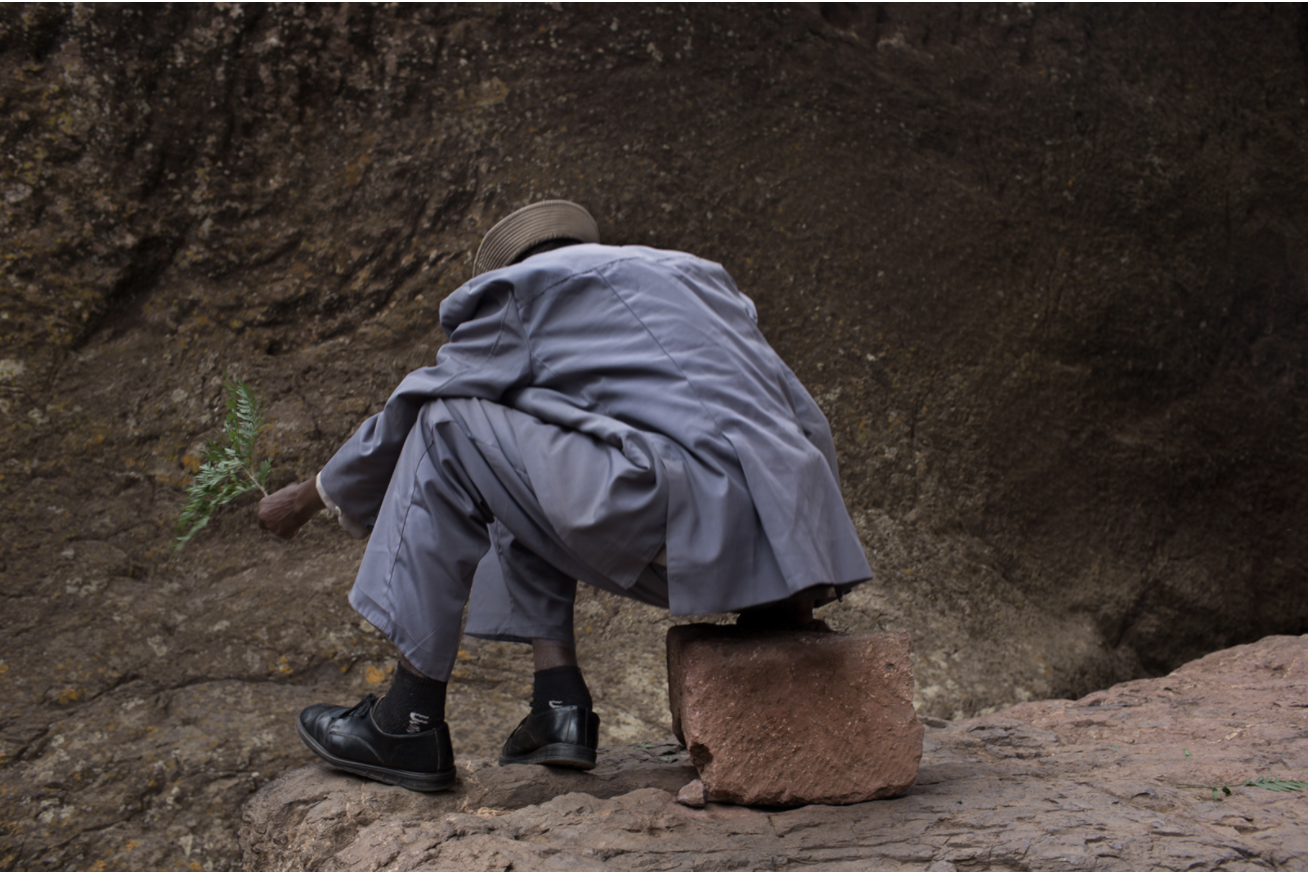 In Null Hypothesis, the latest project by Jan Cieslikiewicz (b. 1979, Poland), randomness and ambiguity take center stage among depicitions of everyday events and majestic landscapes. The New York-based photographer collects pictures of the world as he sees it in a very postmodern way, untying the subjects from a specific time or geographical location, framing contradictions, emotional doubts and “placelessness”. In Cieslikiewicz’s photographs, the lack of certainties is embraced, and everything is relative: the arid deserts and the snowy flatlands he travelled to belong nowhere in particular.

As Cieslikiewicz explains, Null Hypothesis refers to one of the most important analytical research methods used across a variety of fields, from psychology to physics. In null hypothesis testing, it is usually presumed that given observations result purely from chance. Perhaps it is the photographer’s diverse background – he obtained a degree in Applied Mathematics and worked in Wall Street before dedicating his life to photography – that pushed him to reject the idea of absolutes in favour of a worldview comprised of impermanence. Here he comes to terms with the unknown and makes reality become surreal through a style which has developed from previous projects.

His work is on show at Singapore International Photography Festival 2018, from September 6 until December 9, 2018.