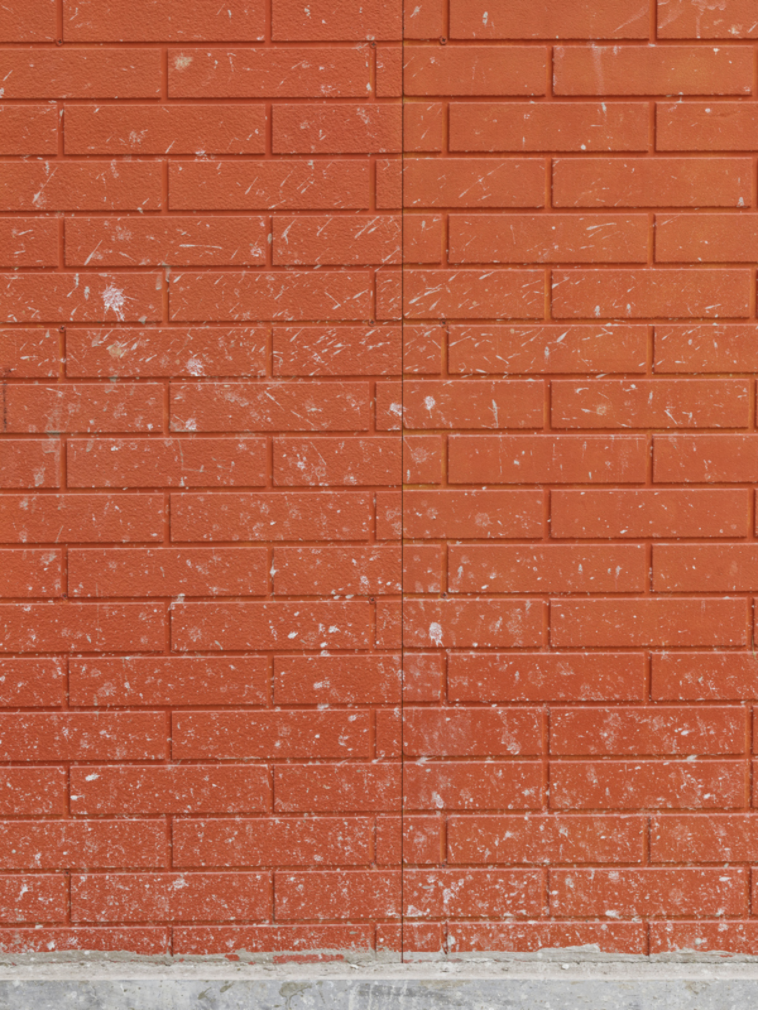 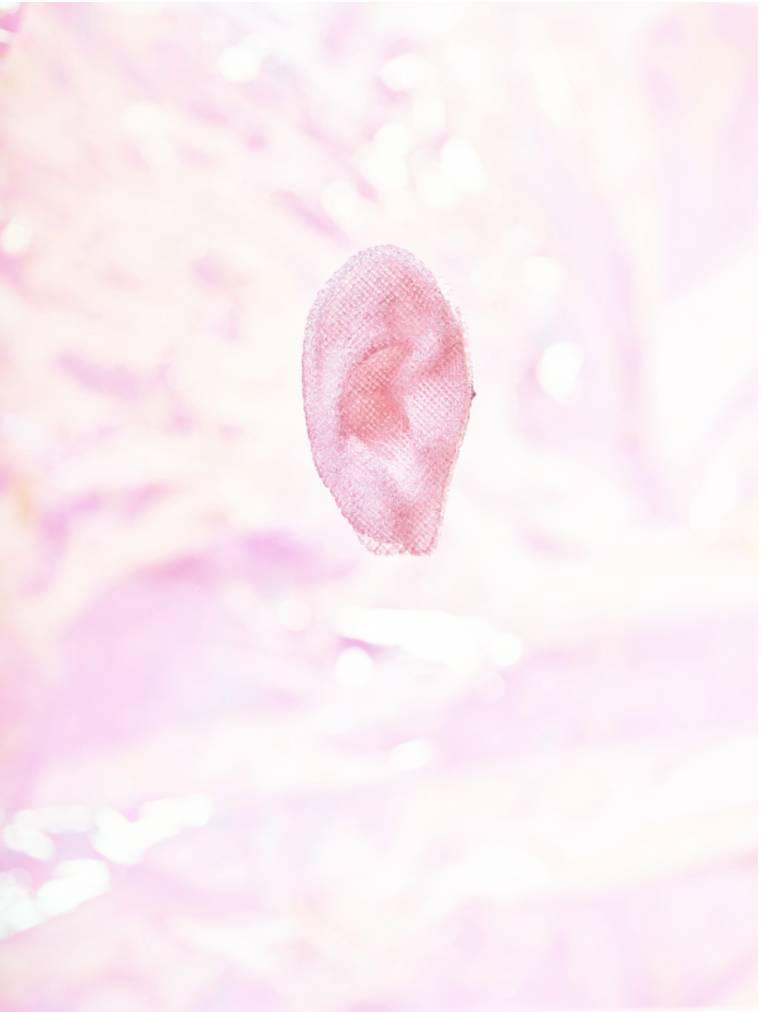 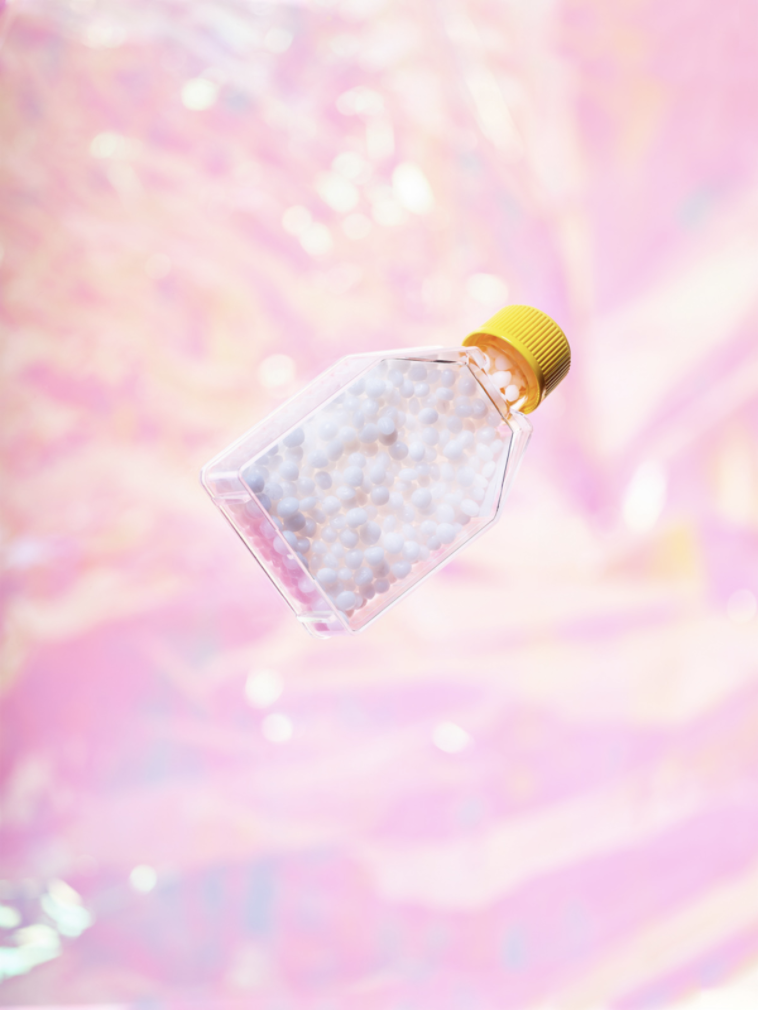 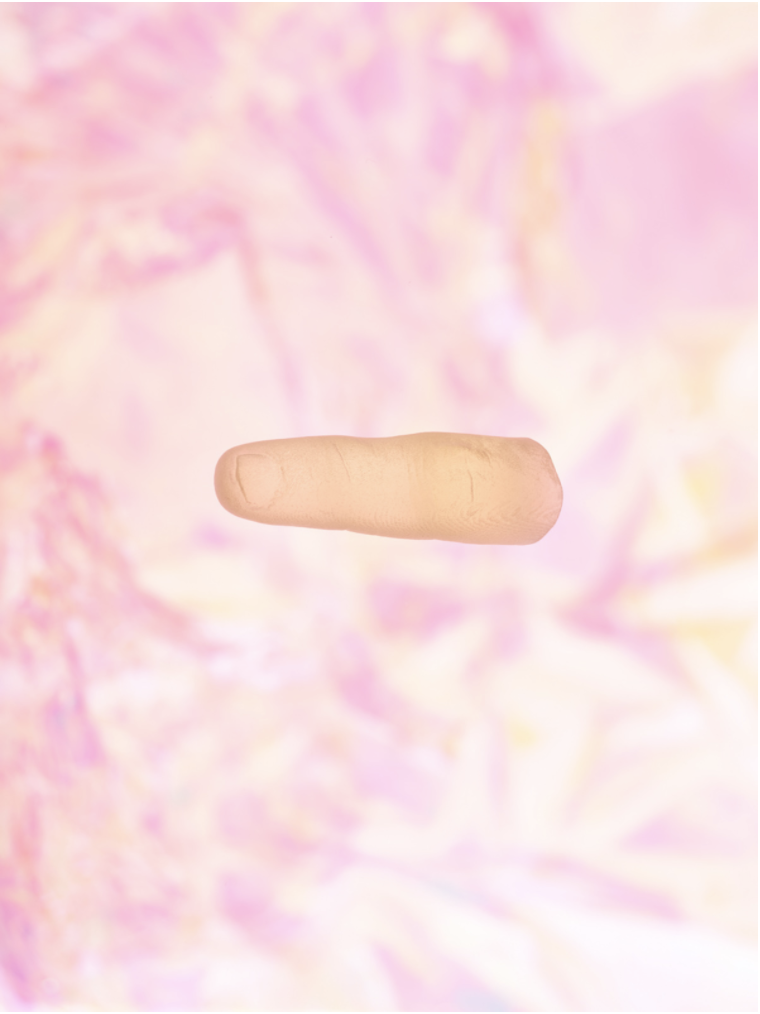 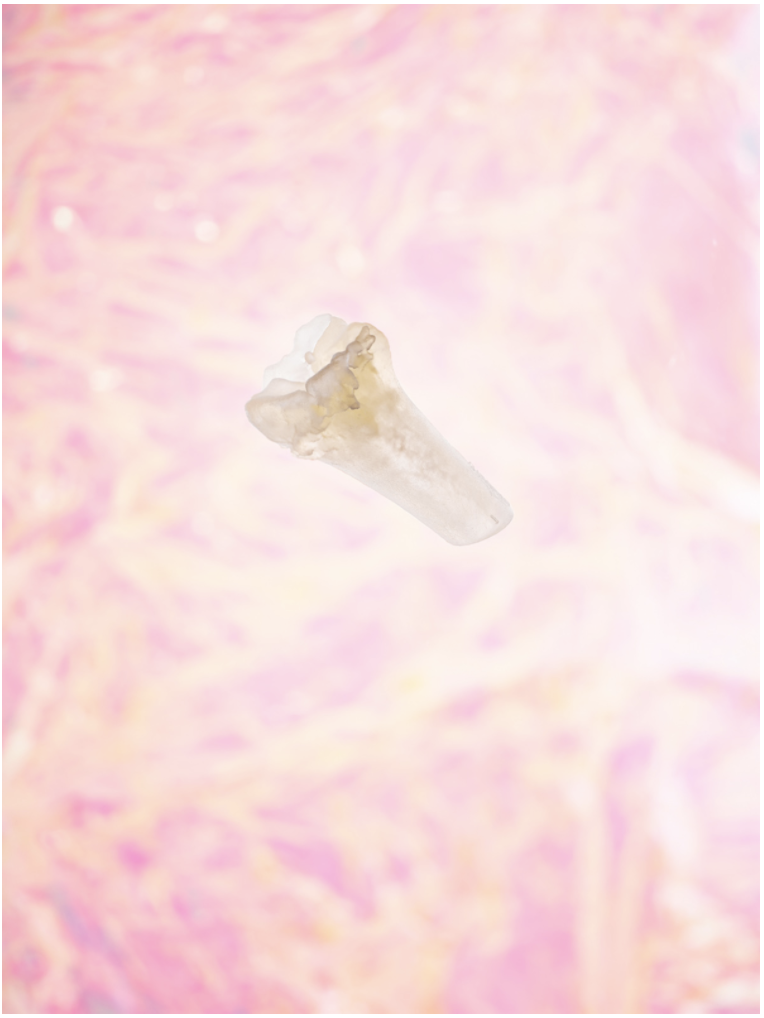 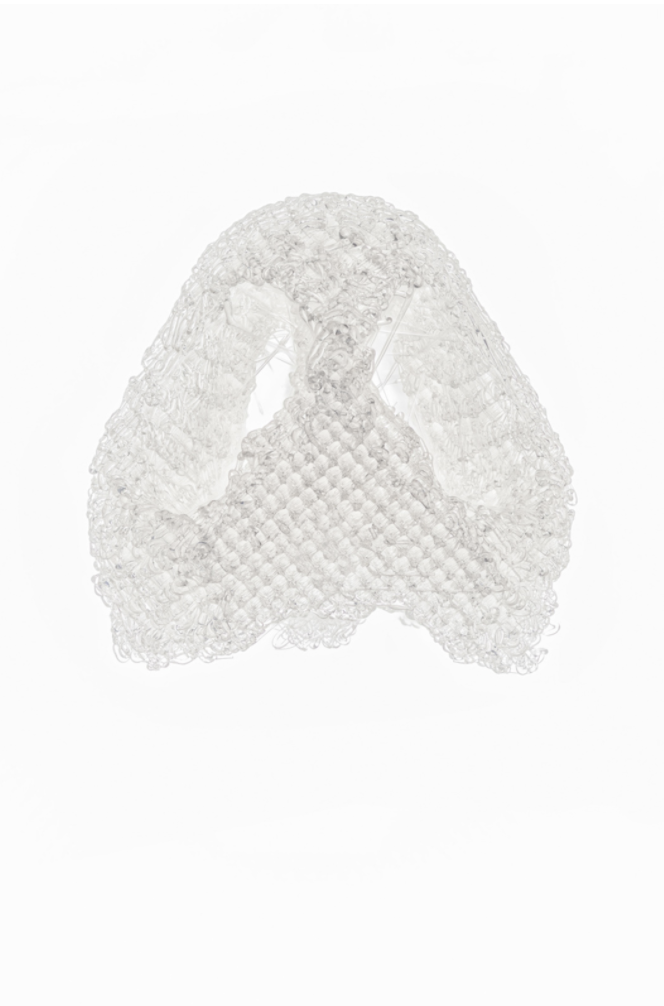 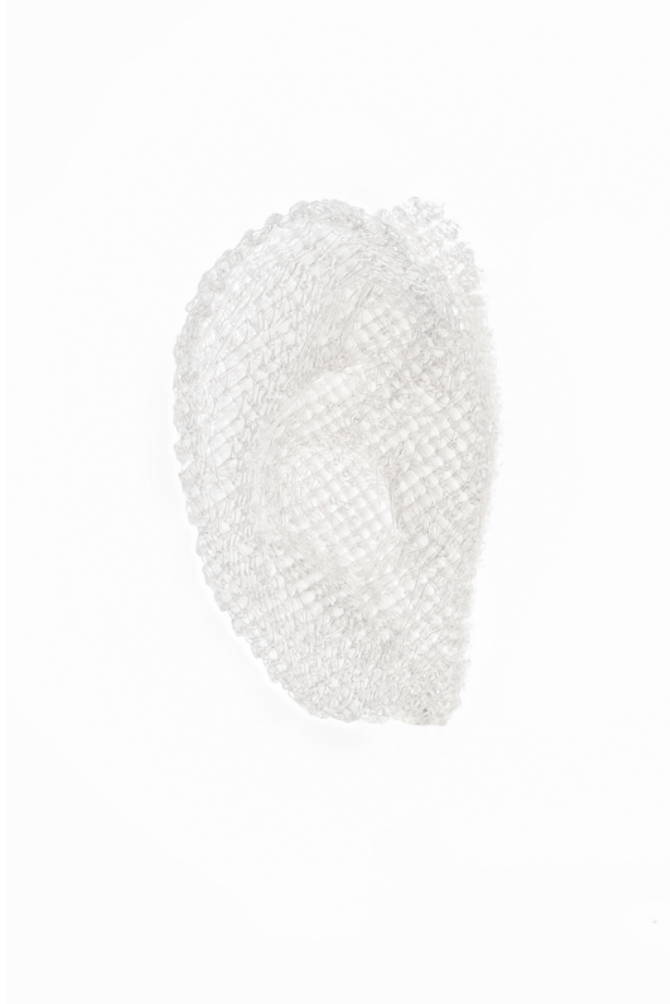 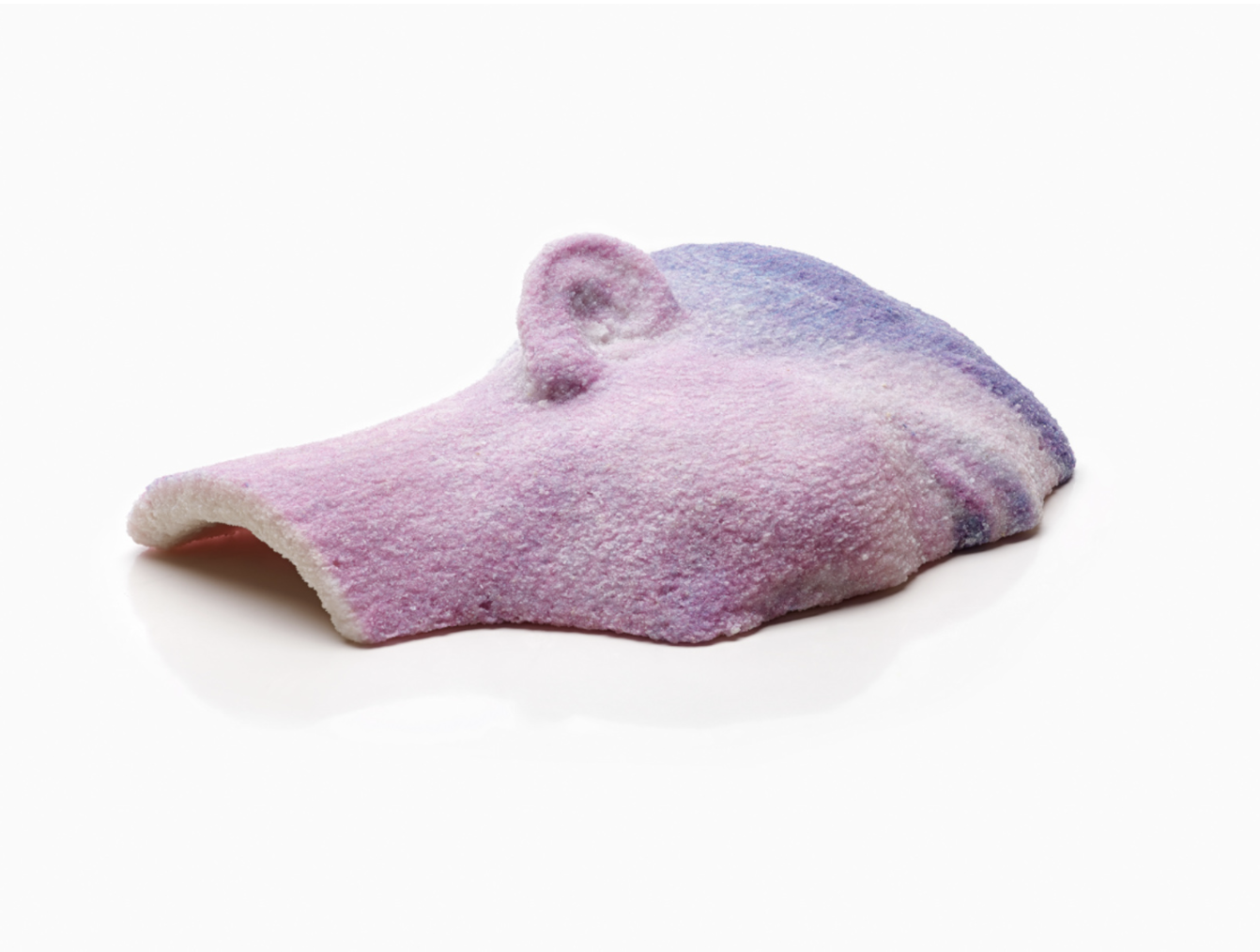 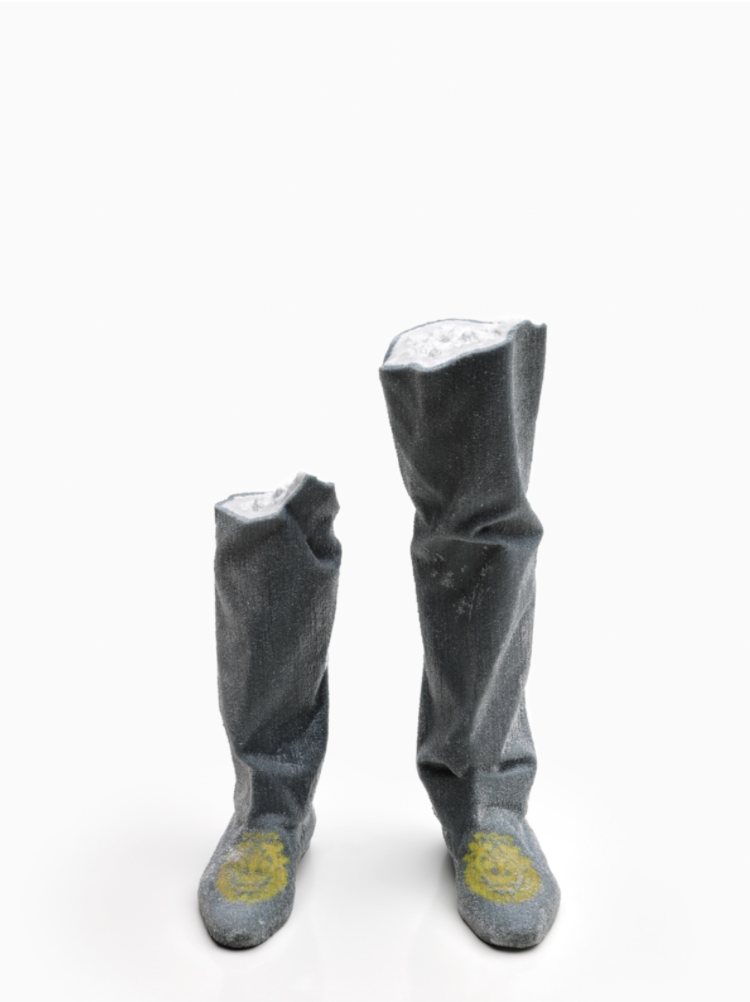 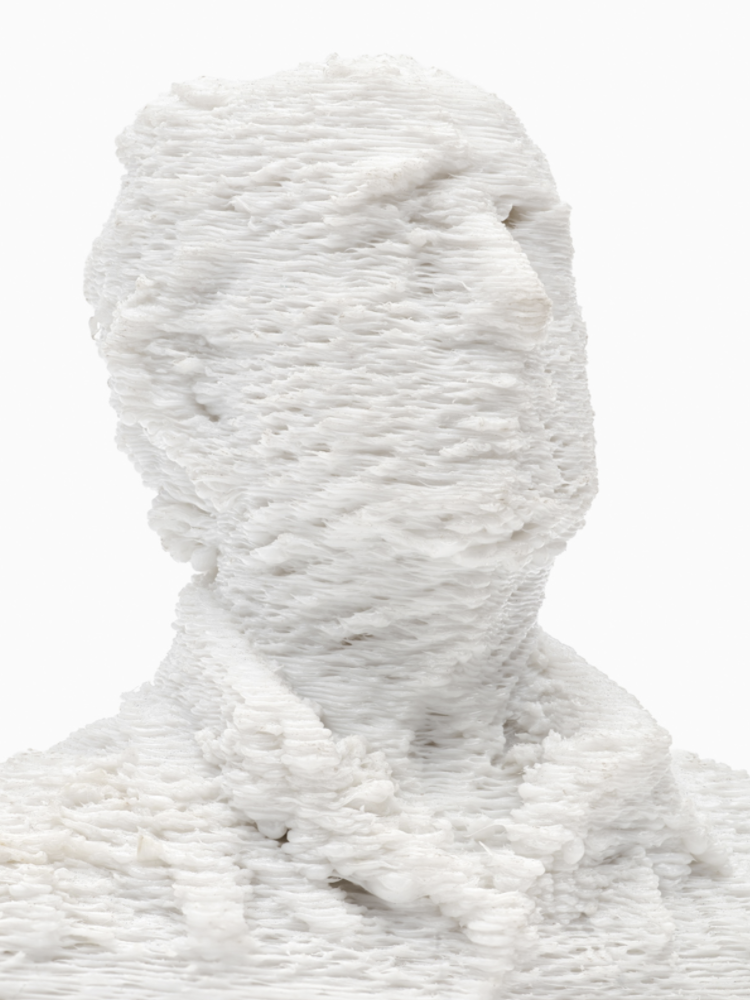 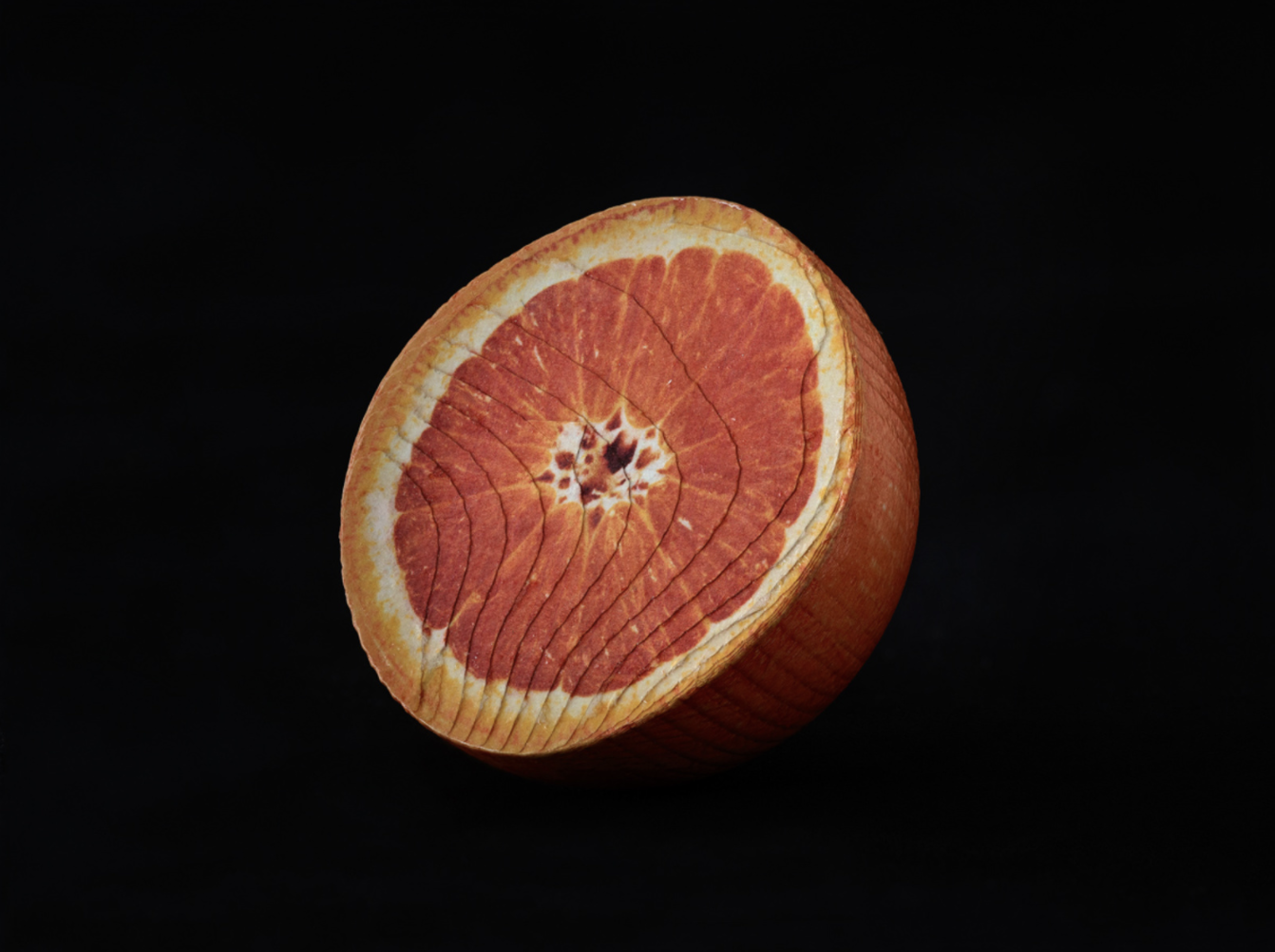 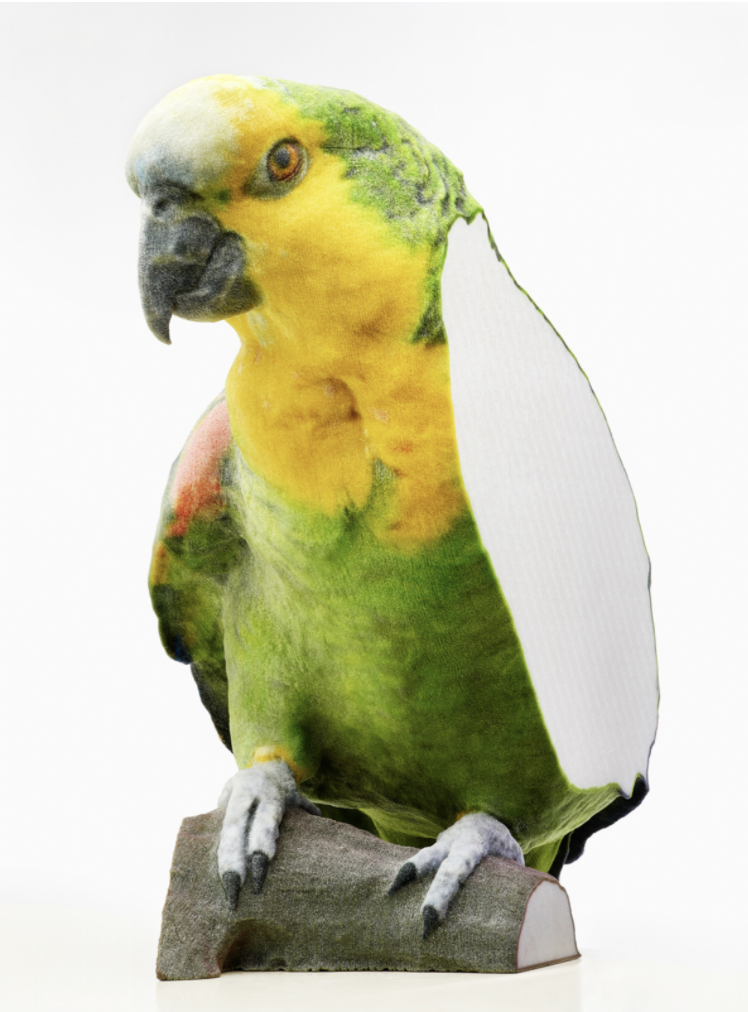 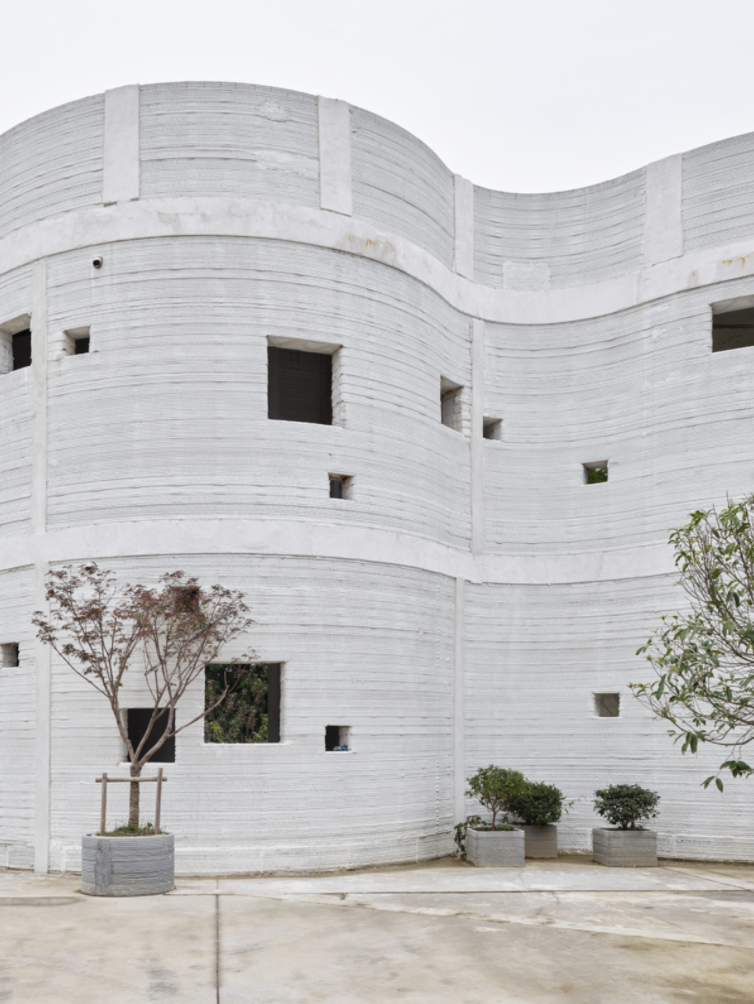 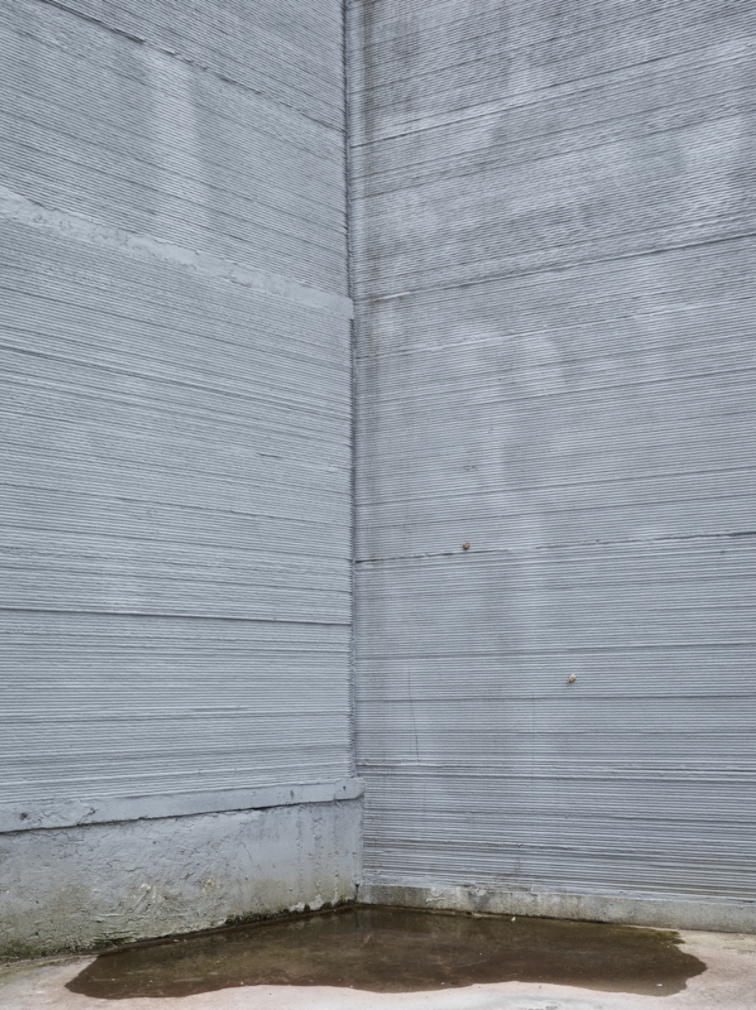 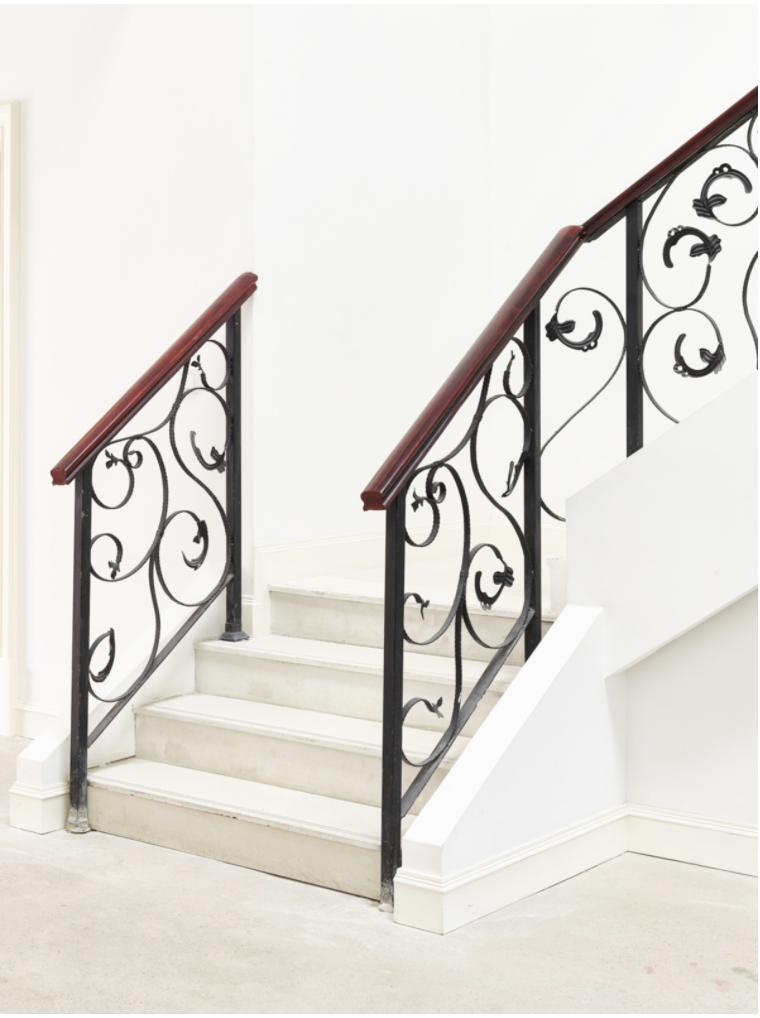 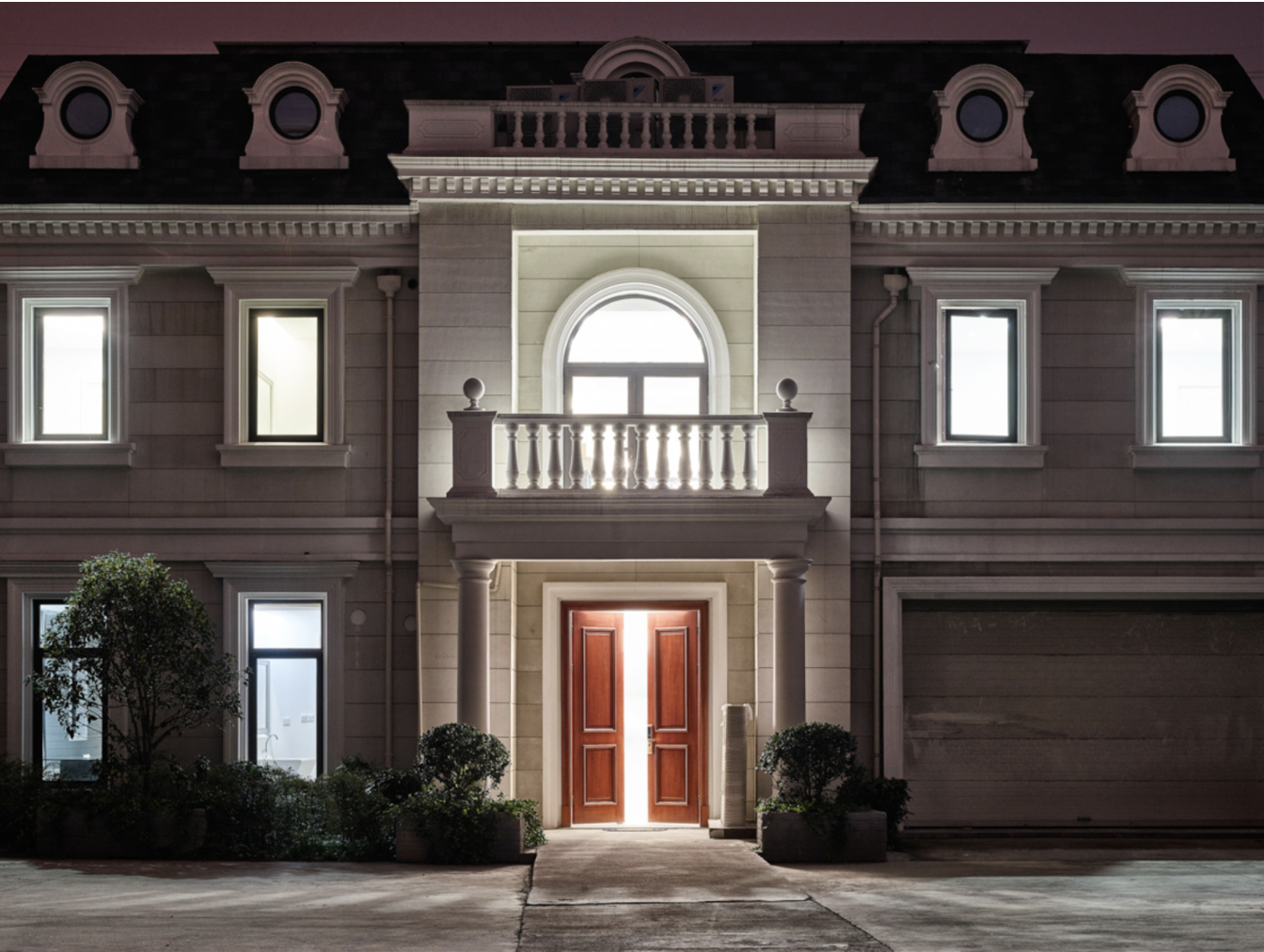 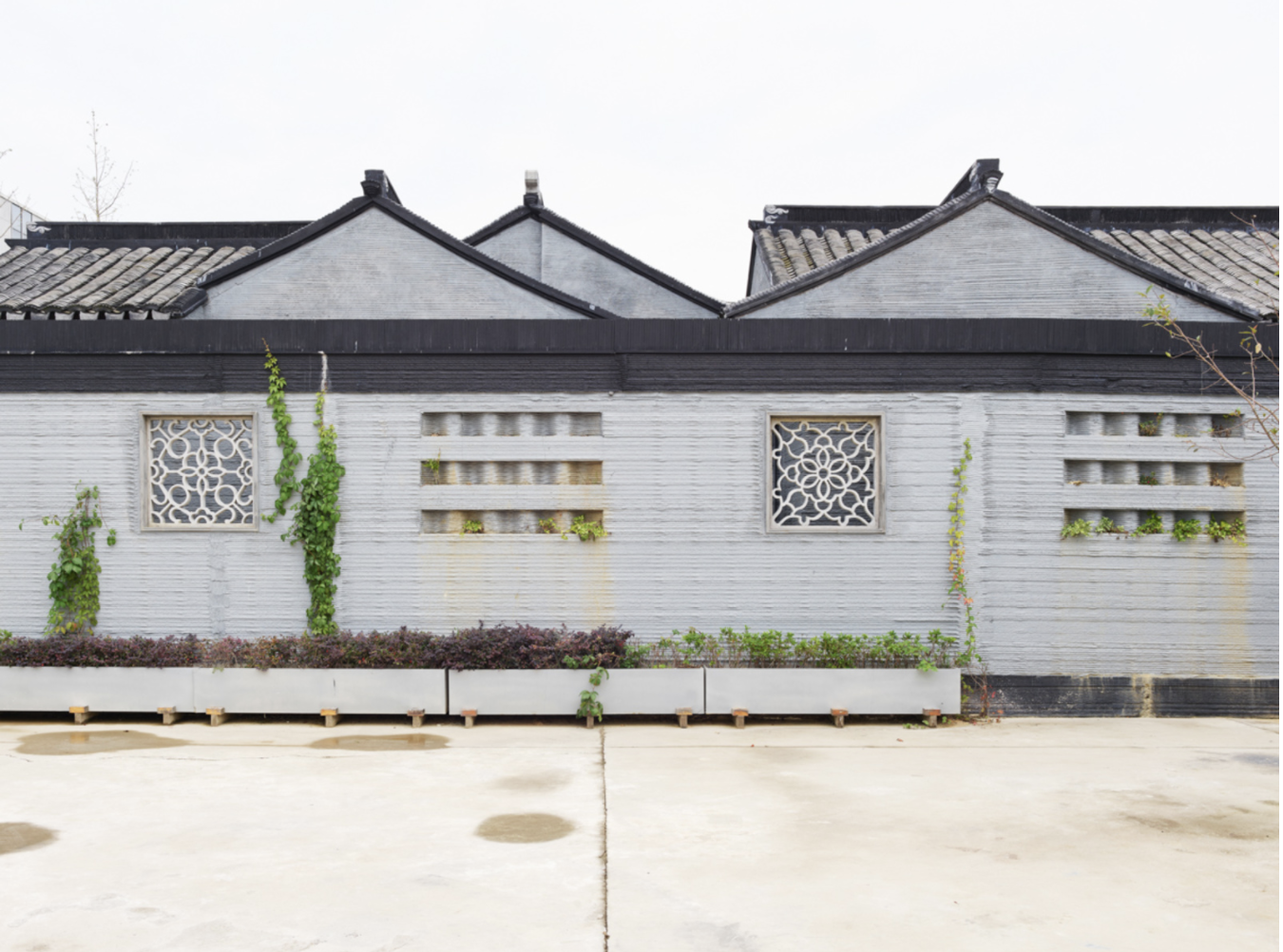 Catherine Leutenegger (b. 1983, Switzerland) describes herself as a ‘photographic archaeologist’ with a fascination for technological shifts. In her long-term body of work New Artificiality, she investigates through multiple chapters the significant emergence and advancement of 3D printing.

Early uses of additive manufacturing were mainly in the realm of toys, novelty and entertainment, or to build prototypes before manufacturing the ‘real’ product, yet the technology has quickly stabilised enough to be leveraged in diverse fields of production and research, including construction and biomedicine. A company in China built one of the world’s largest 3D printers and began producing houses, while scientists have now been using the technique to generate artificial bones and skin.

3D printing is still an experimental technology, which raises questions about its reliability and stability, yet it continues to move forward with seemingly limitless potential. Leutenegger presents a view on some of these cutting-edge use-cases, confronting us with the quandary of how we humans will see ourselves when our body parts can be printed with the same ease and practicality as the elements of a building.

New Artificiality was featured in GUP#56, the Transition issue.