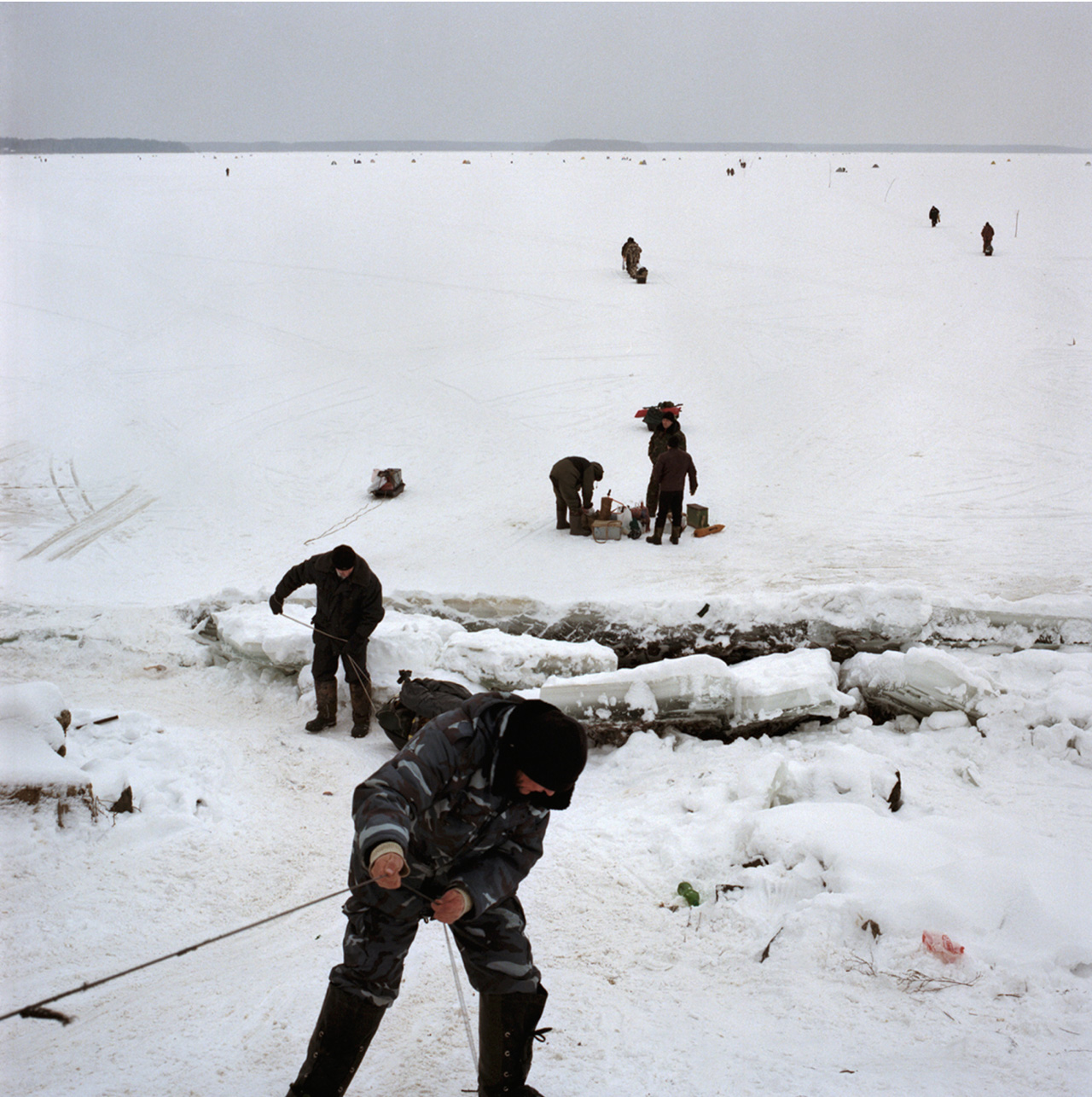 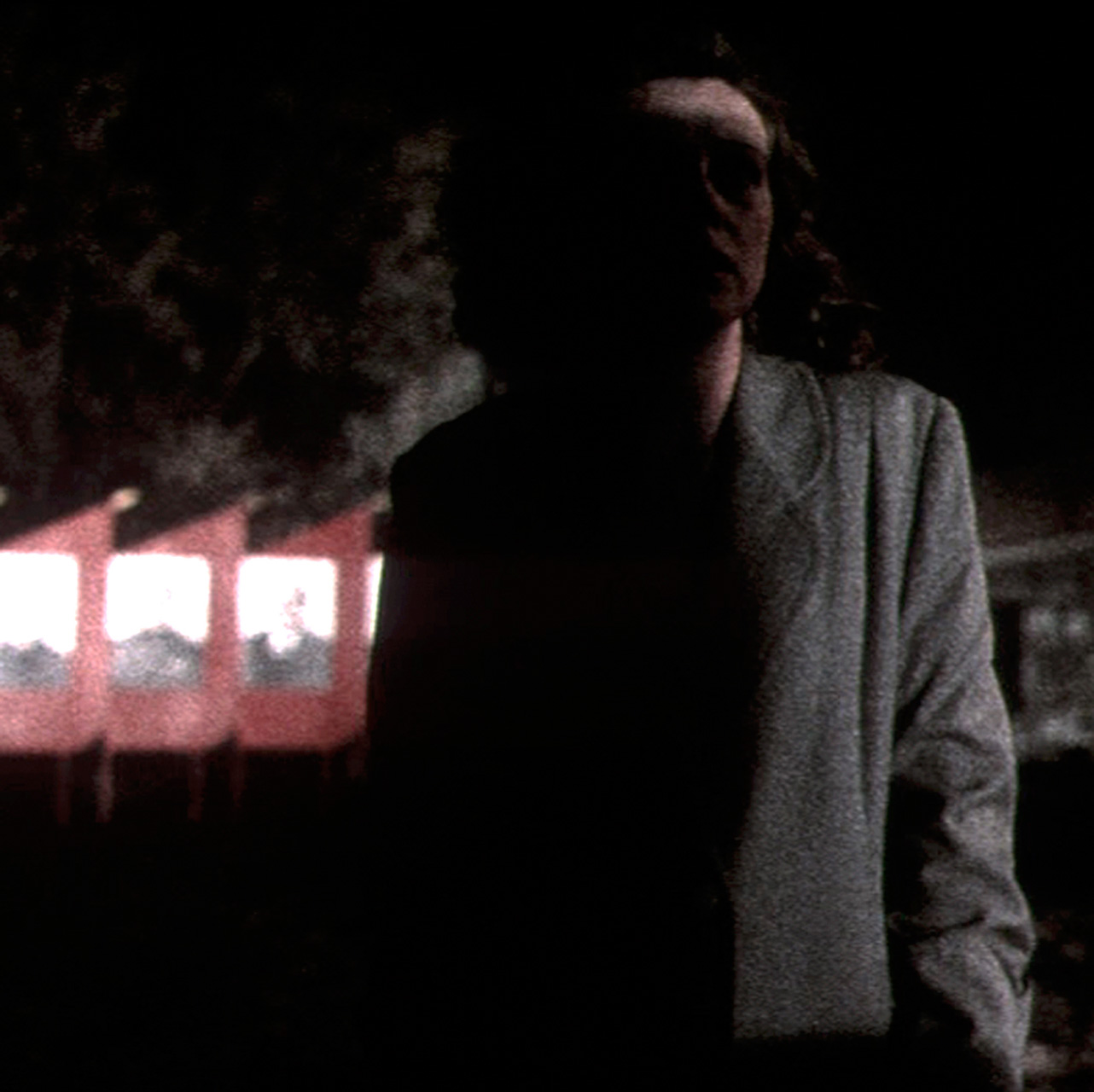 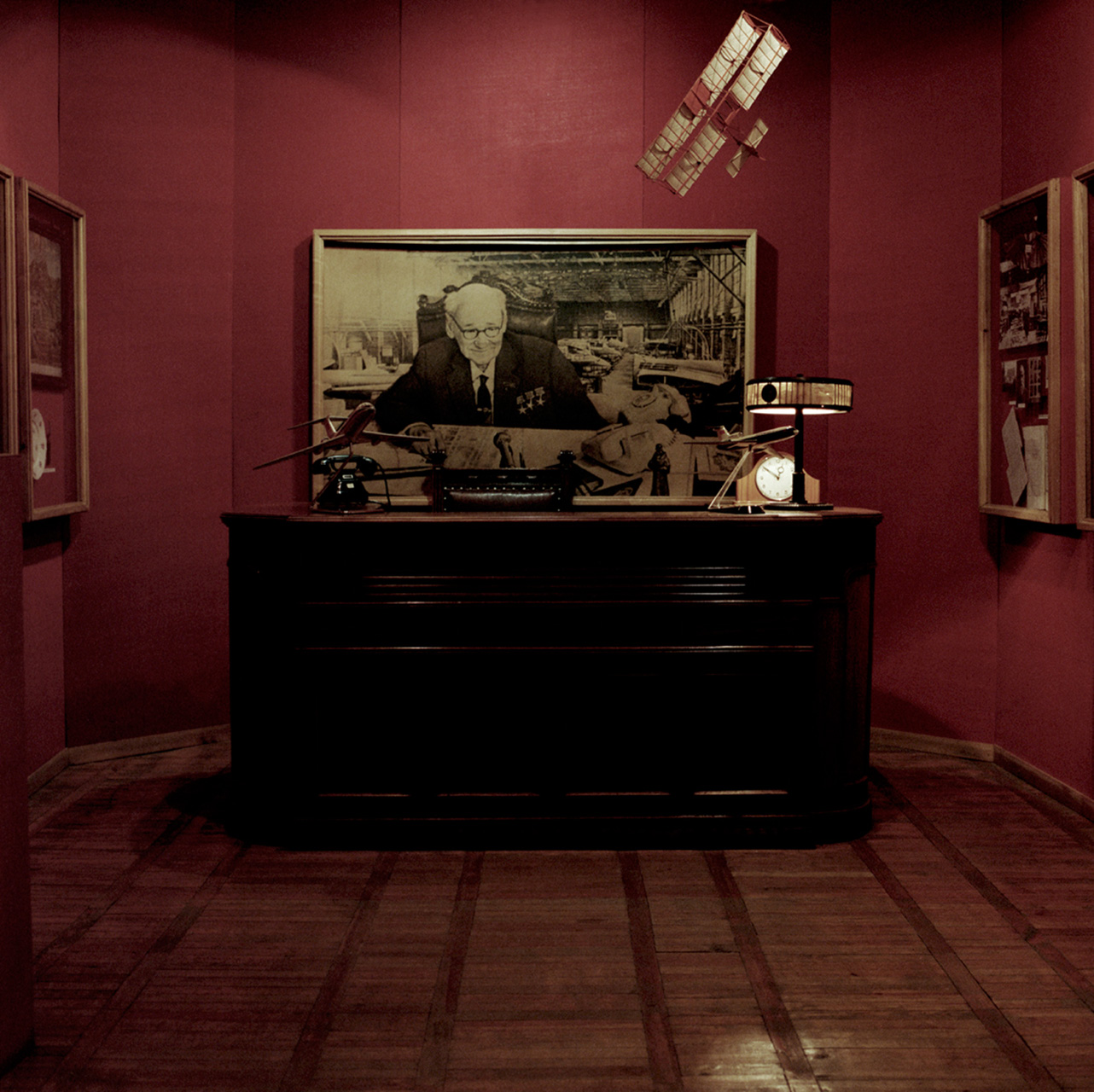 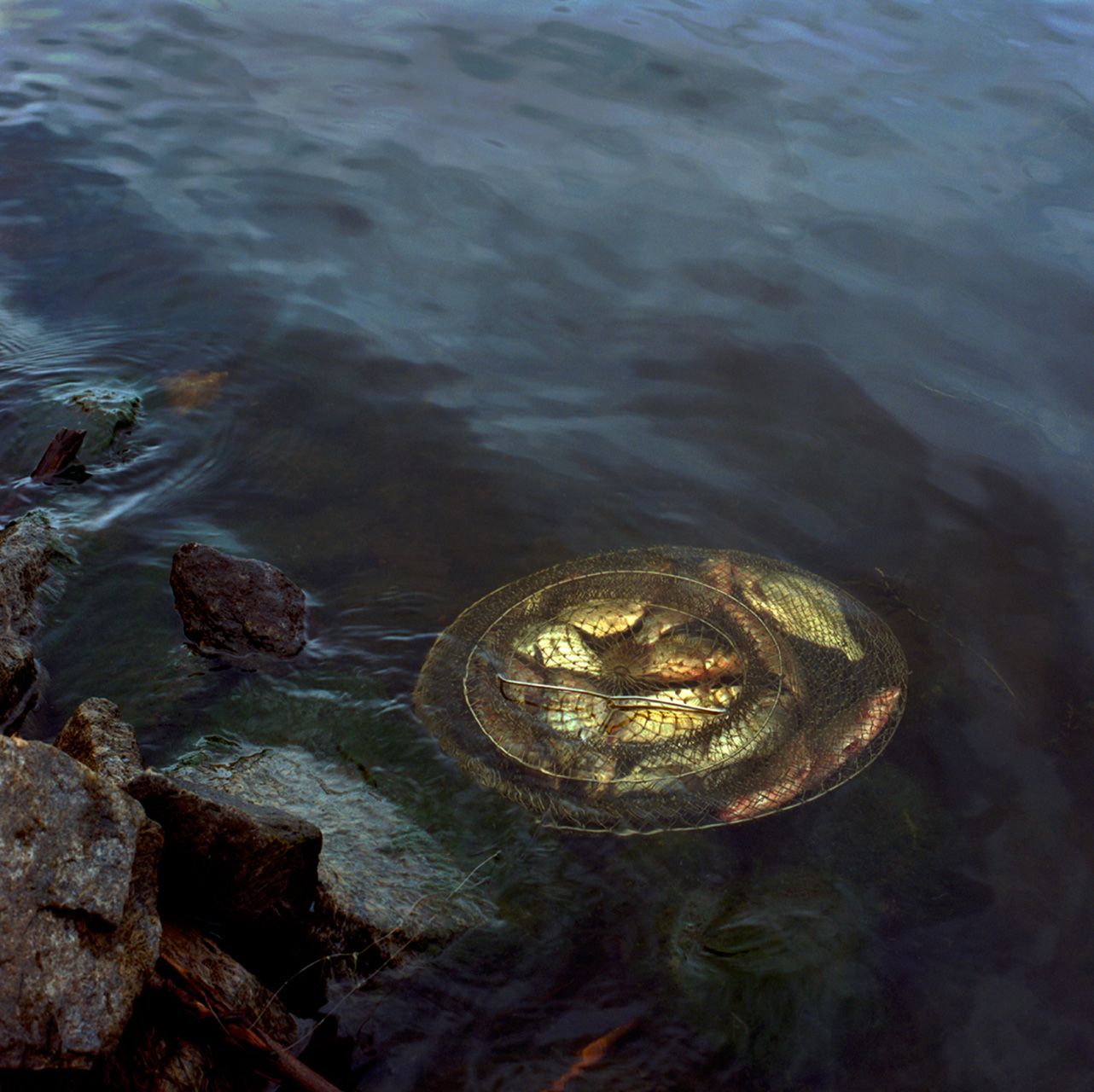 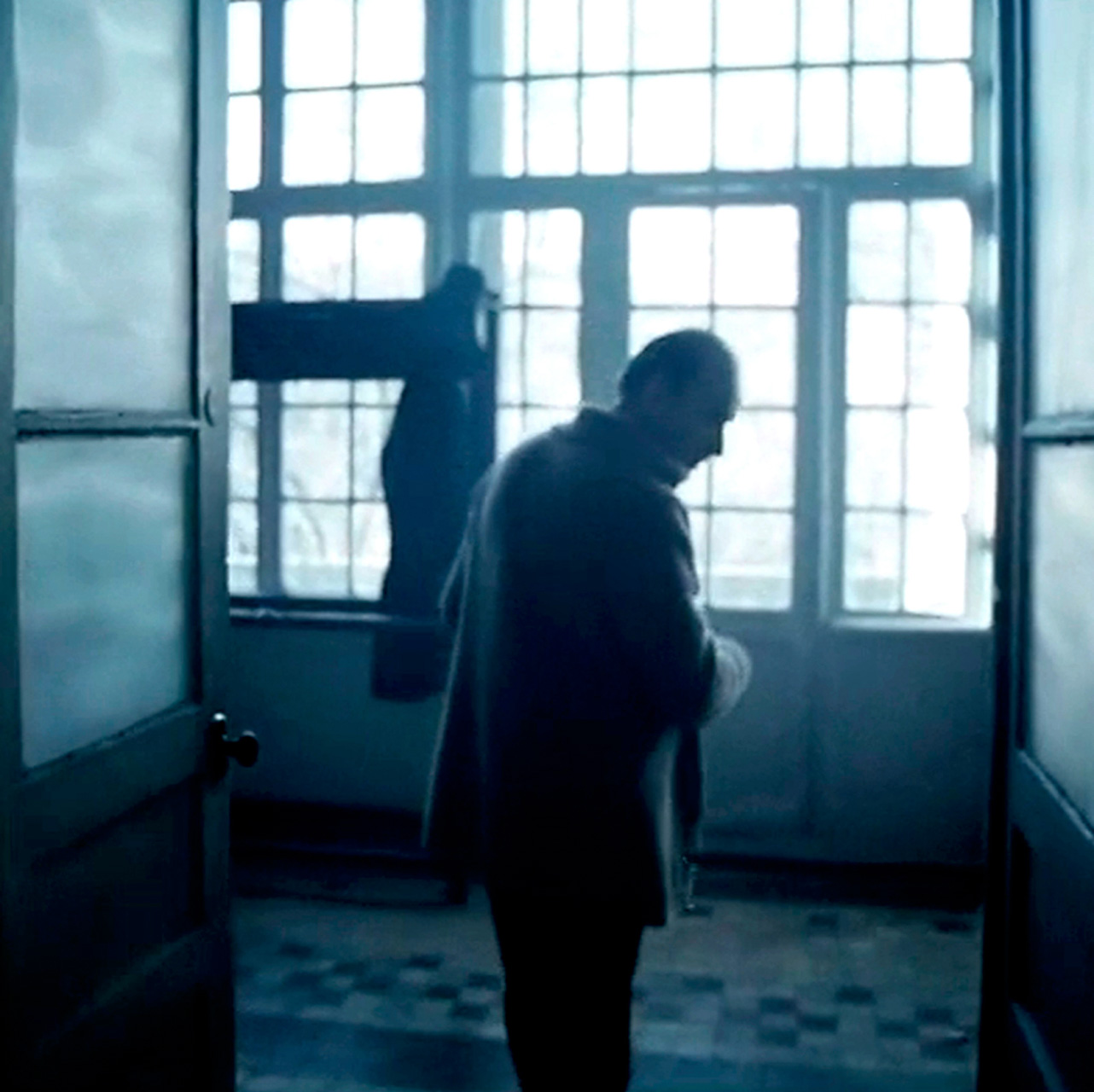 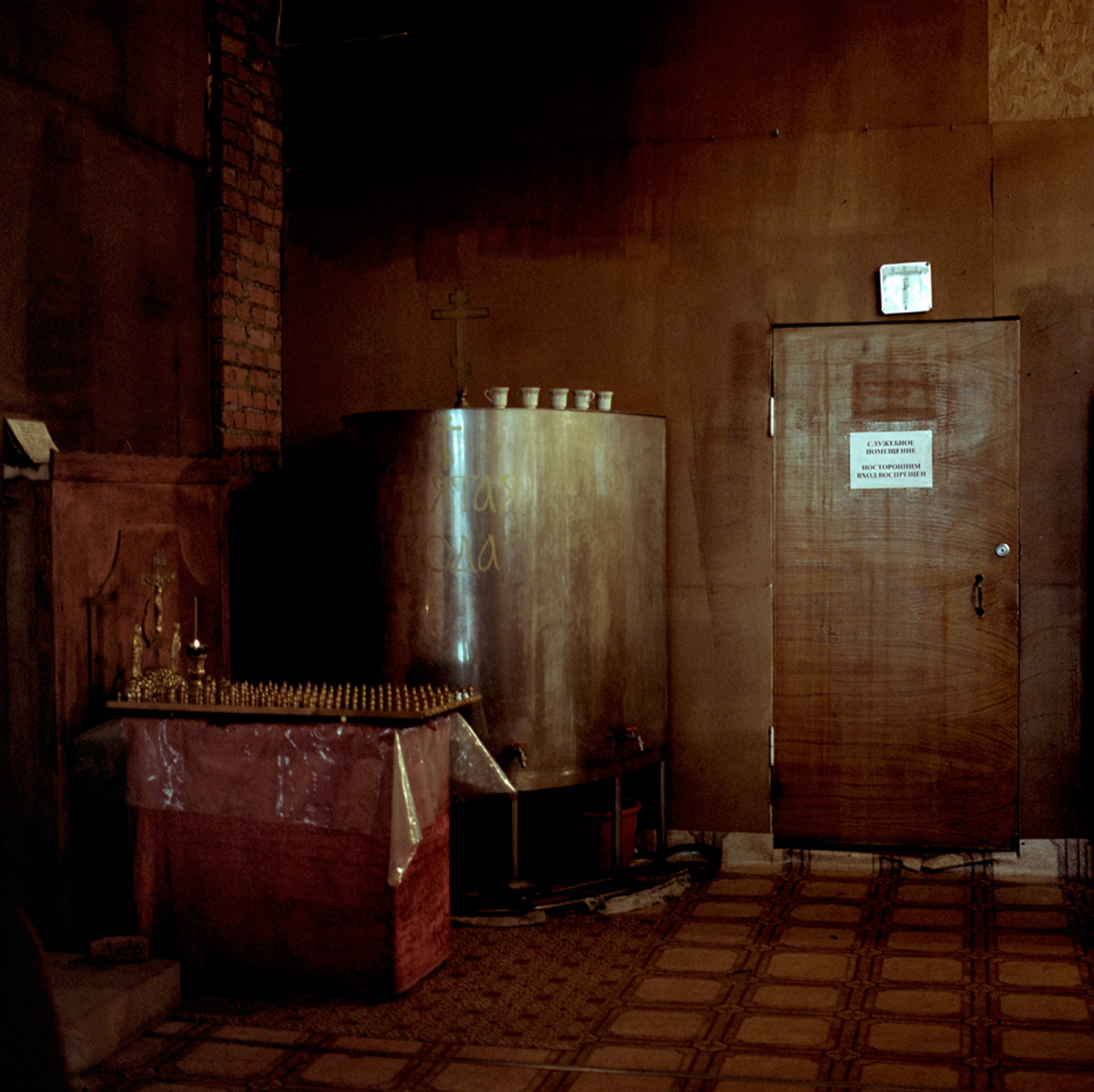 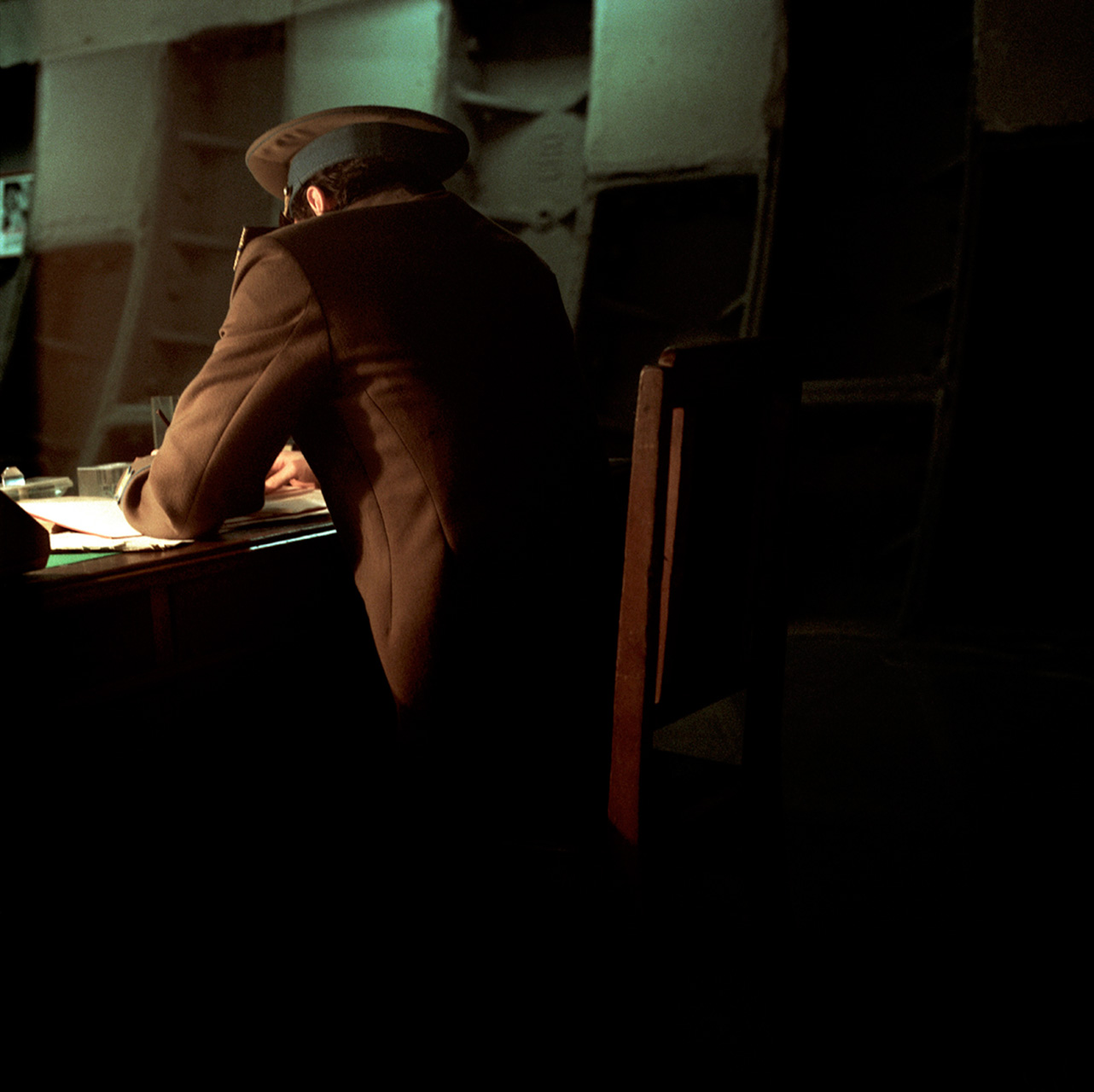 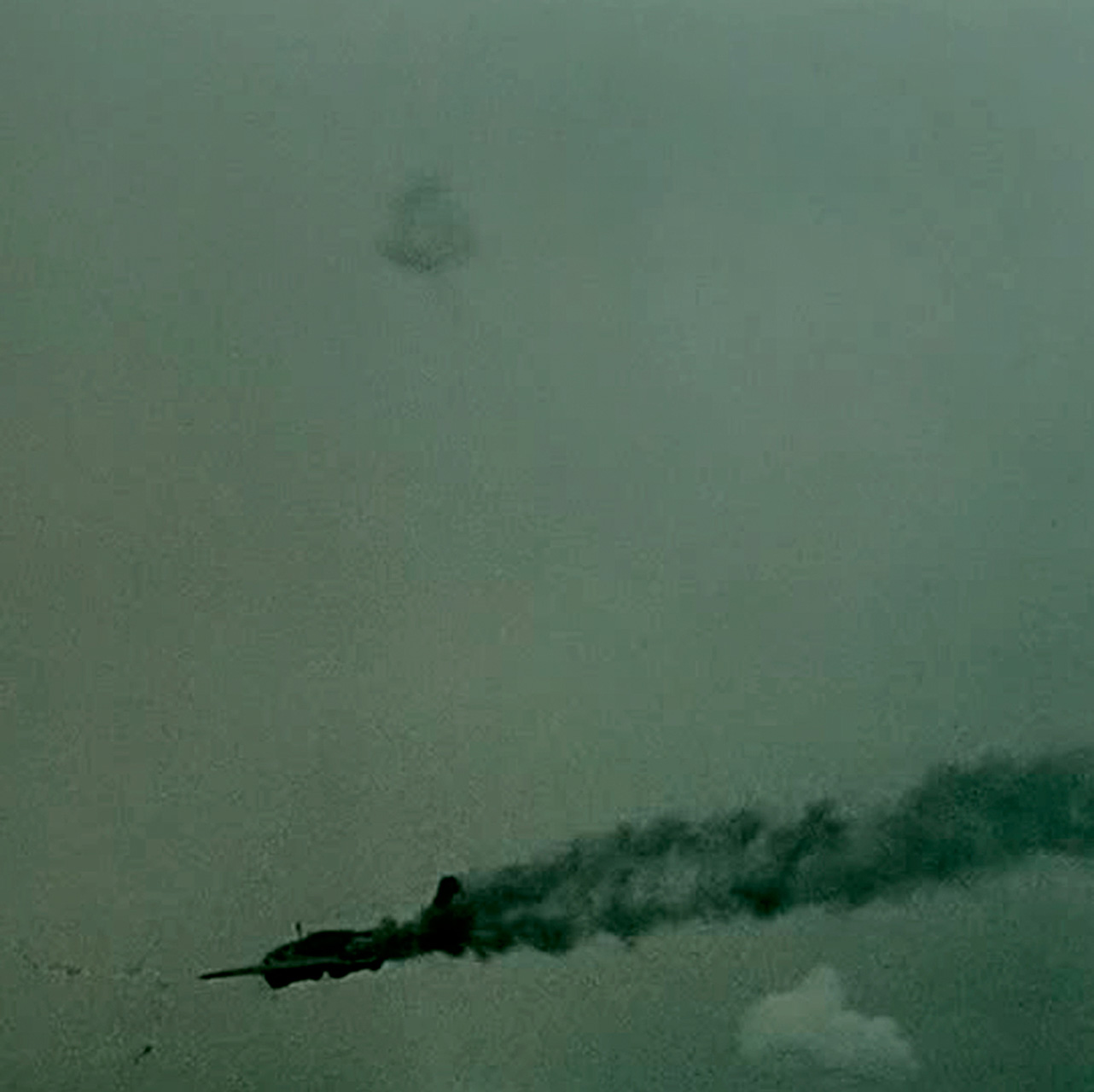 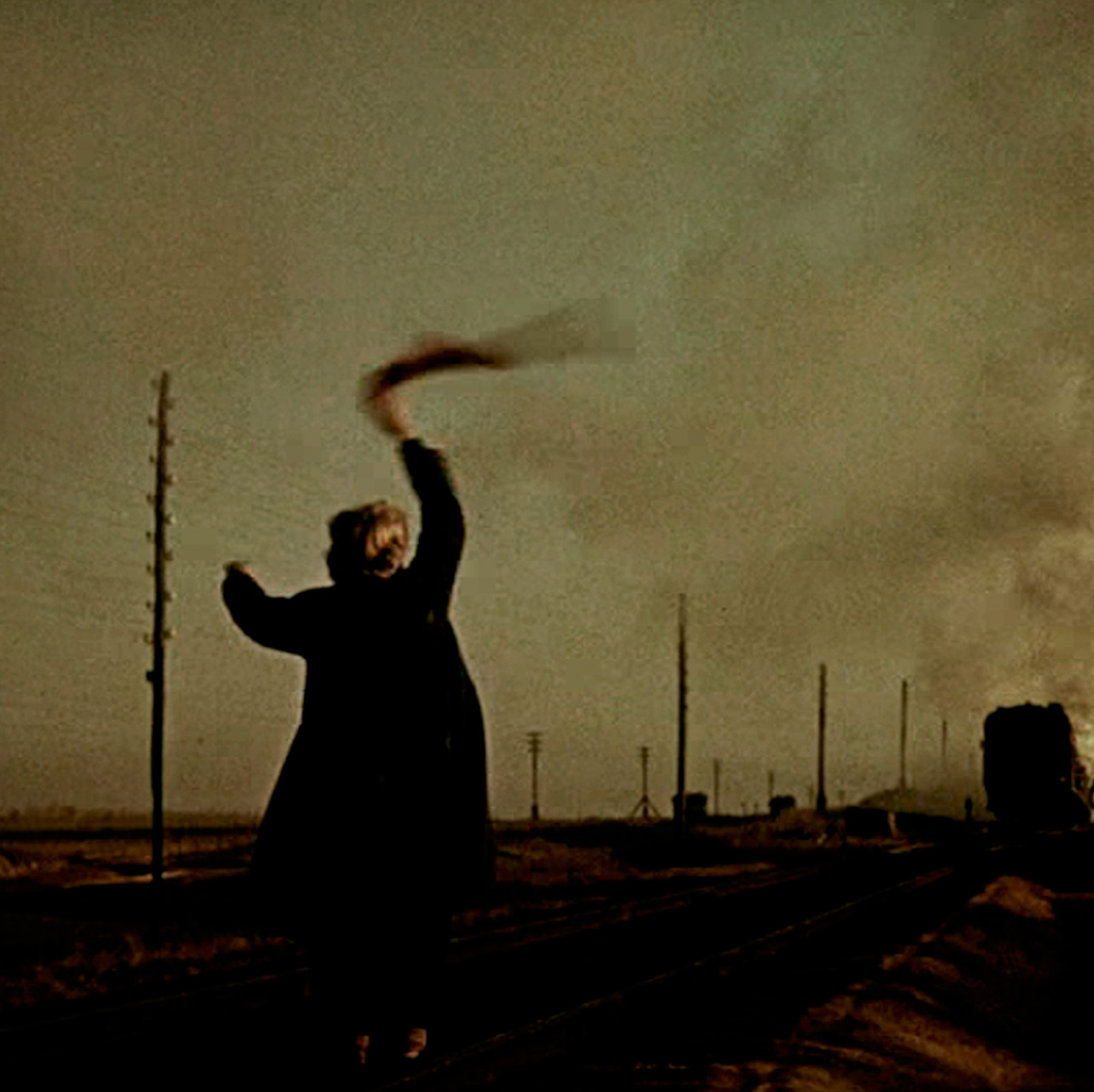 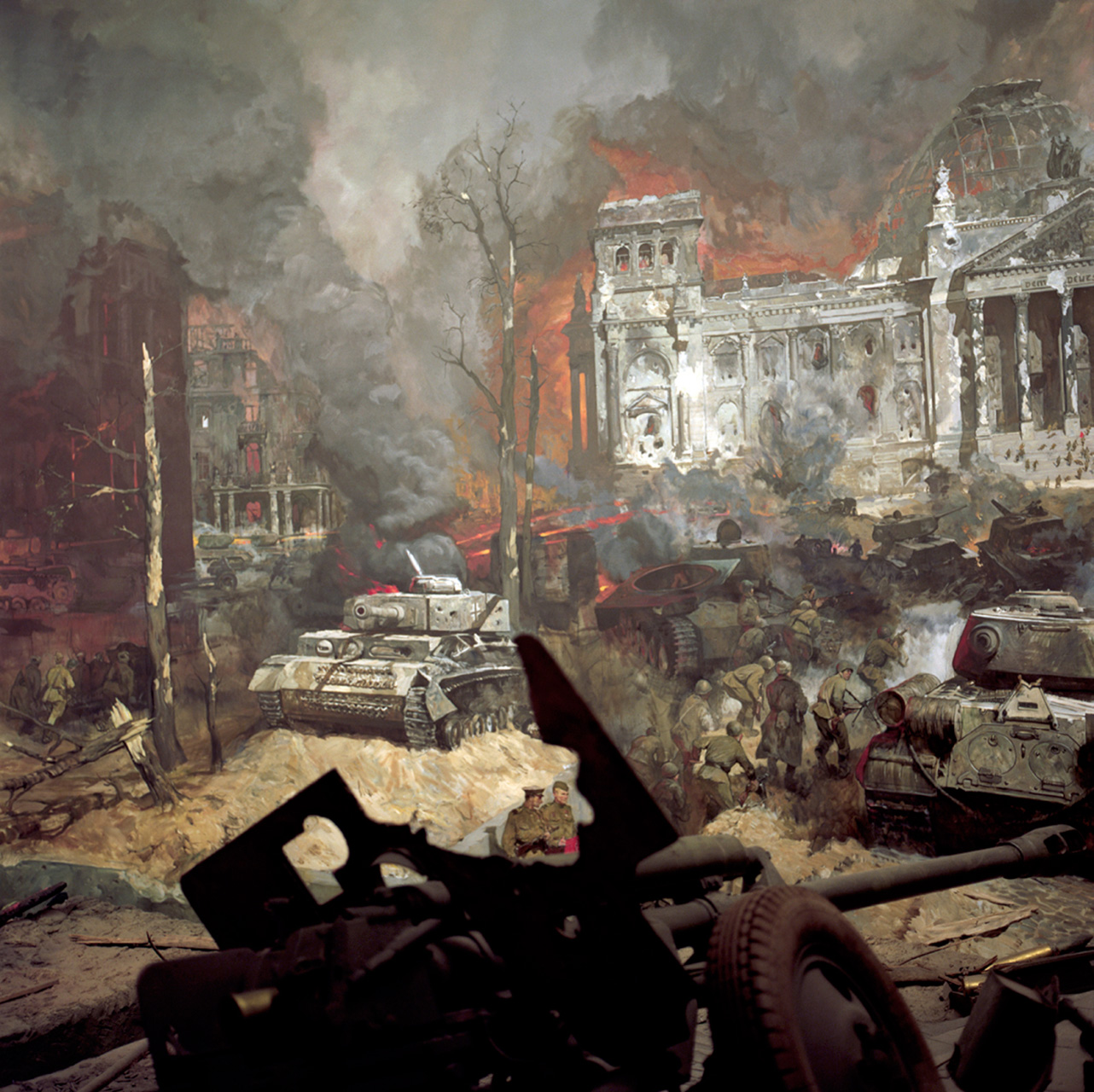 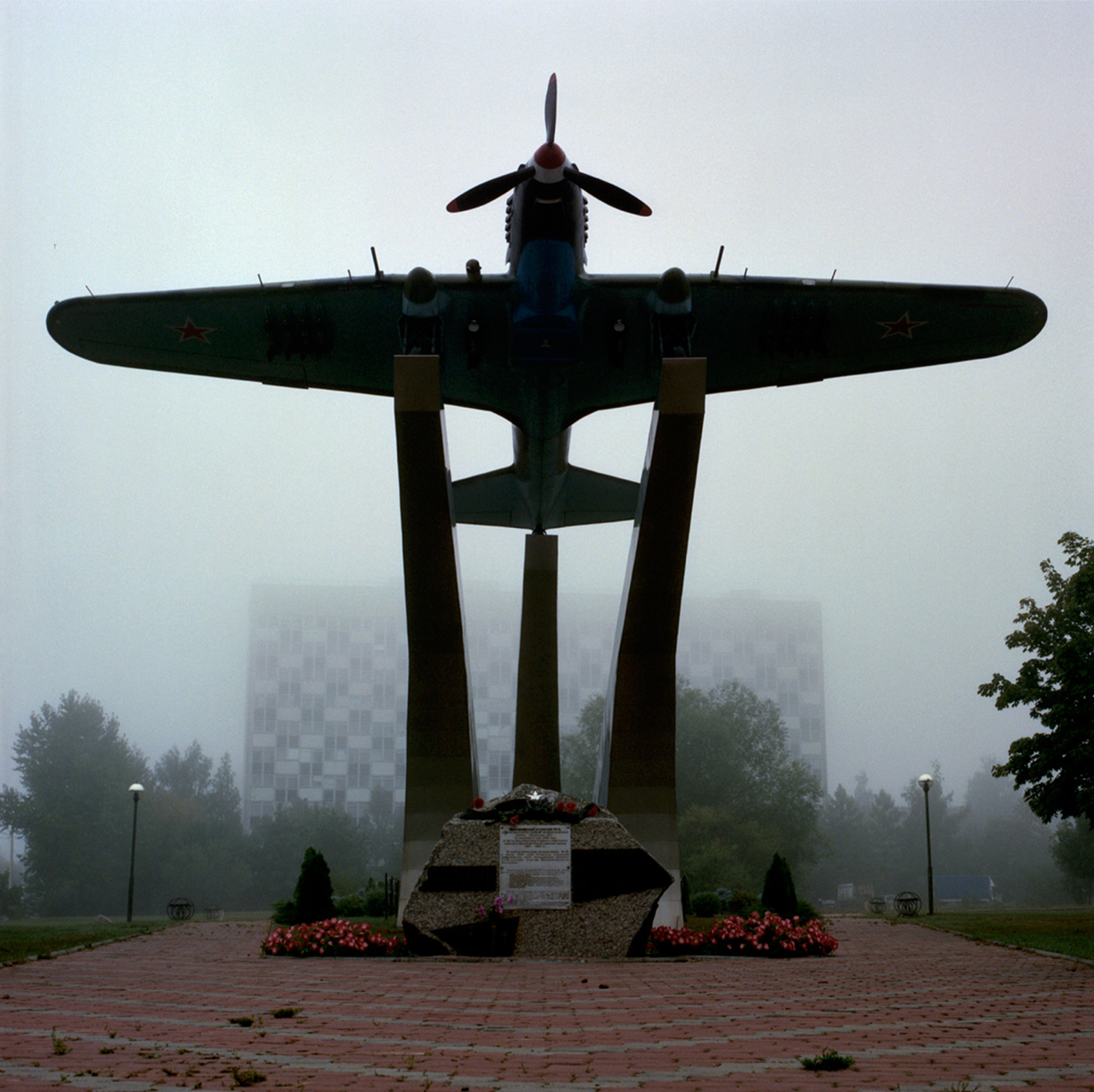 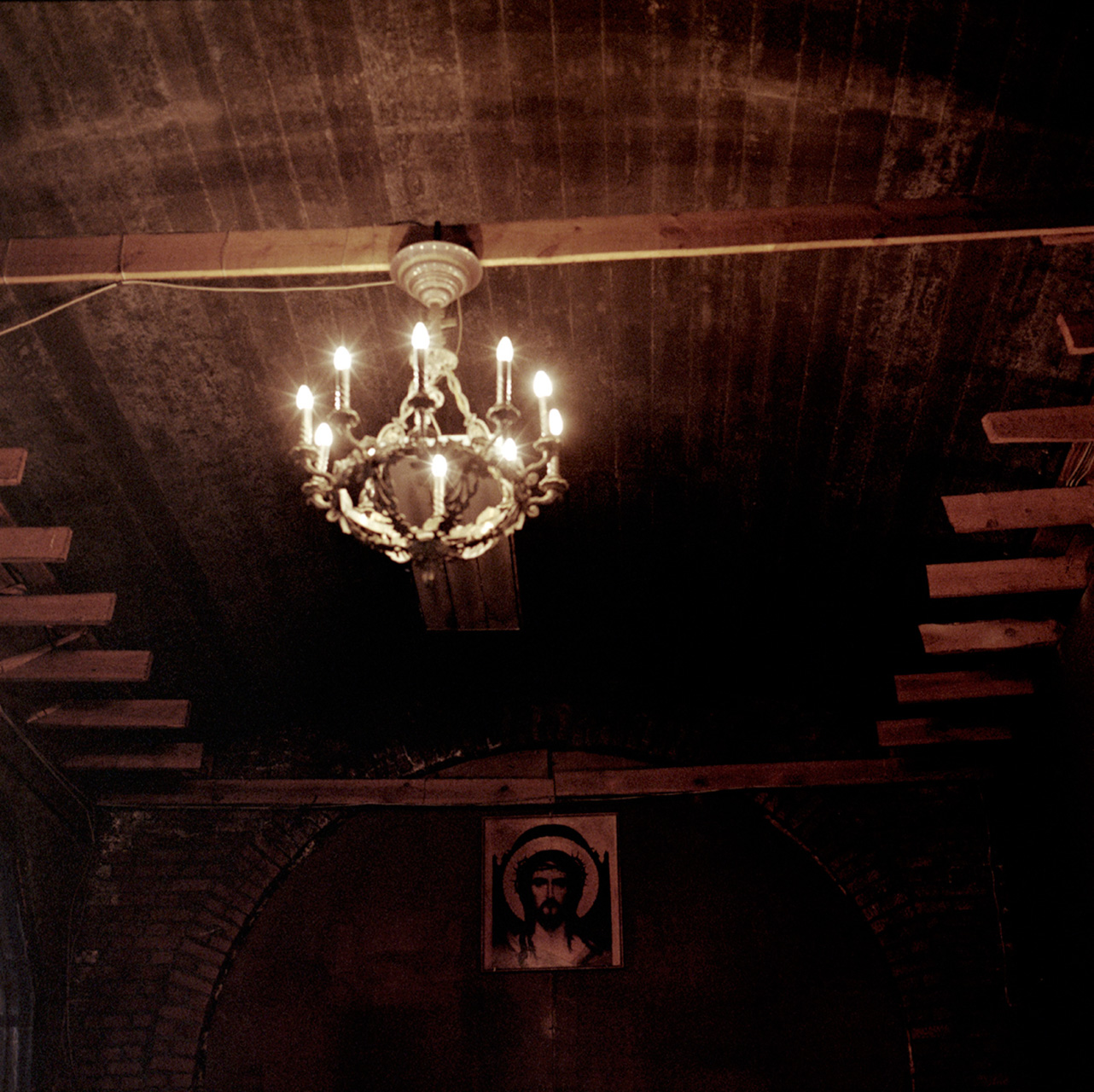 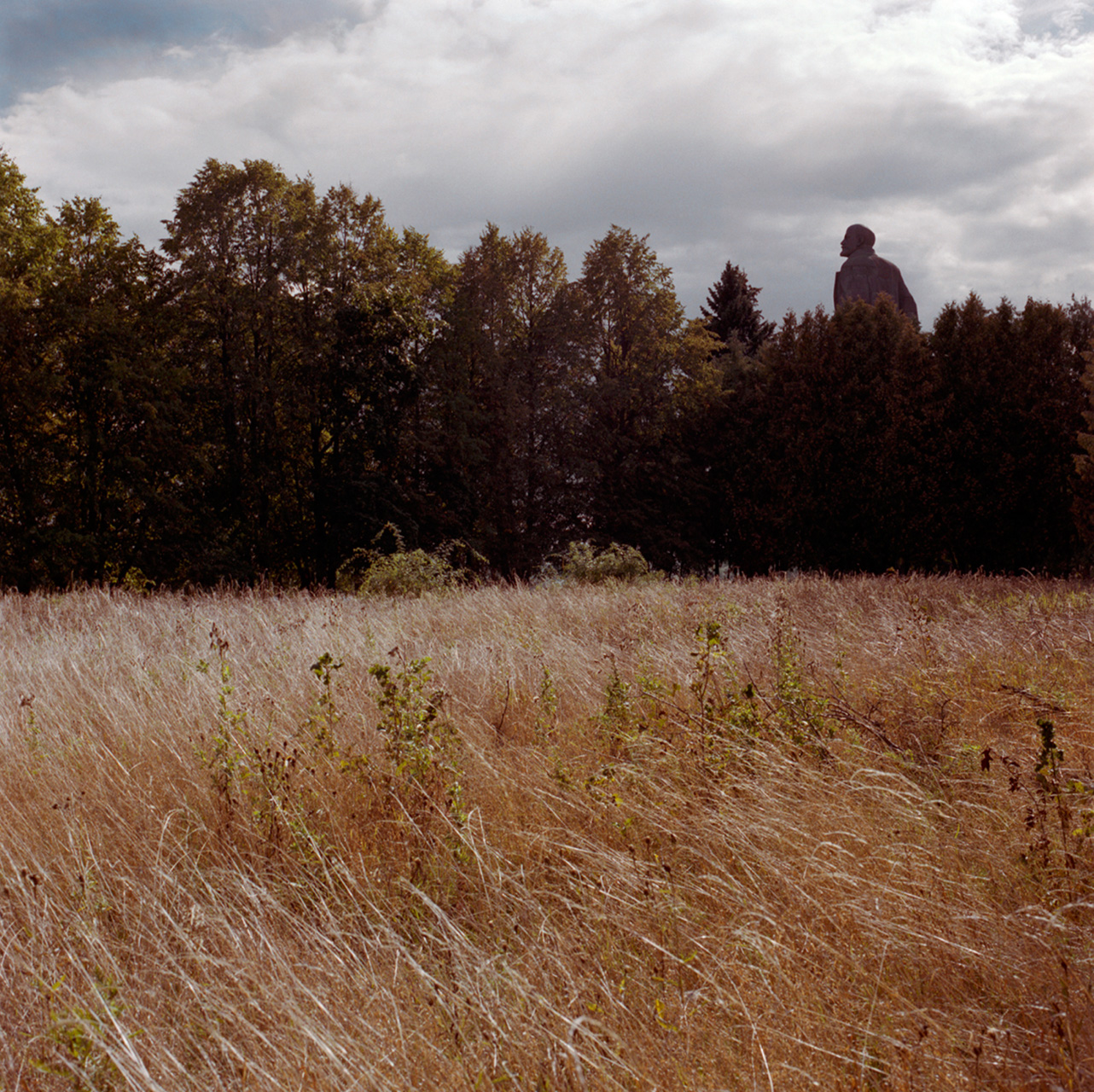 MUSEUM OF YOUR MEMORY

German photographer Ulrike Schmitz (b. 1975) combines her enigmatic photography with film stills from Russian propaganda from the Stalinist era in her latest series Museum Deiner Erinnerung (Museum of Your Memory). Her German grandparents lived in a small Russian village for over eight years, after being forcibly relocated to work in the aviation industry just after World War II, as part of the German ‘reparations’. Schmitz set off in search of their memories. “What I found was my own reality,” she says. “Independent of past reality and distorted by media, but, maybe, possessing its own truth.”

Her photographs try to grow an understanding of this historical event as well as to interpret the implications it had to her family’s past. Although the resulting images refer to the event itself, you don’t really get to see what’s happening, it’s rather a reminiscence to keep the memories alive. The series invites the viewer to question the truthfulness of what they see, especially due to the included grainy propaganda. Nevertheless, the gloomy and melancholic scenes bring the story – and the desperation they must have felt – back to life in an extraordinary manner.

Museum of Your Memory will be on display at the Lishui International Photography Festival 2017, from November 15 – 19, in the group exhibition reGeneration3.