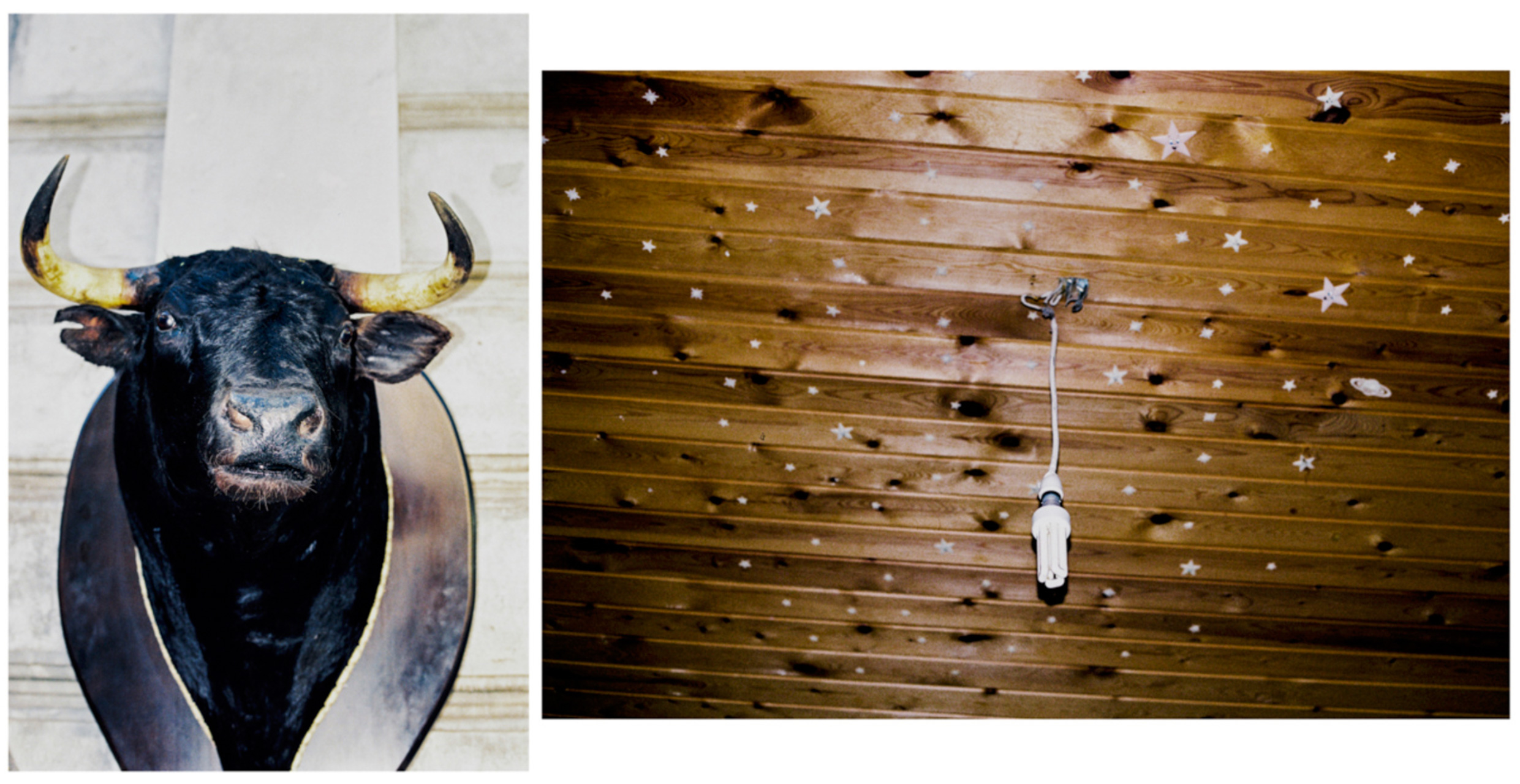 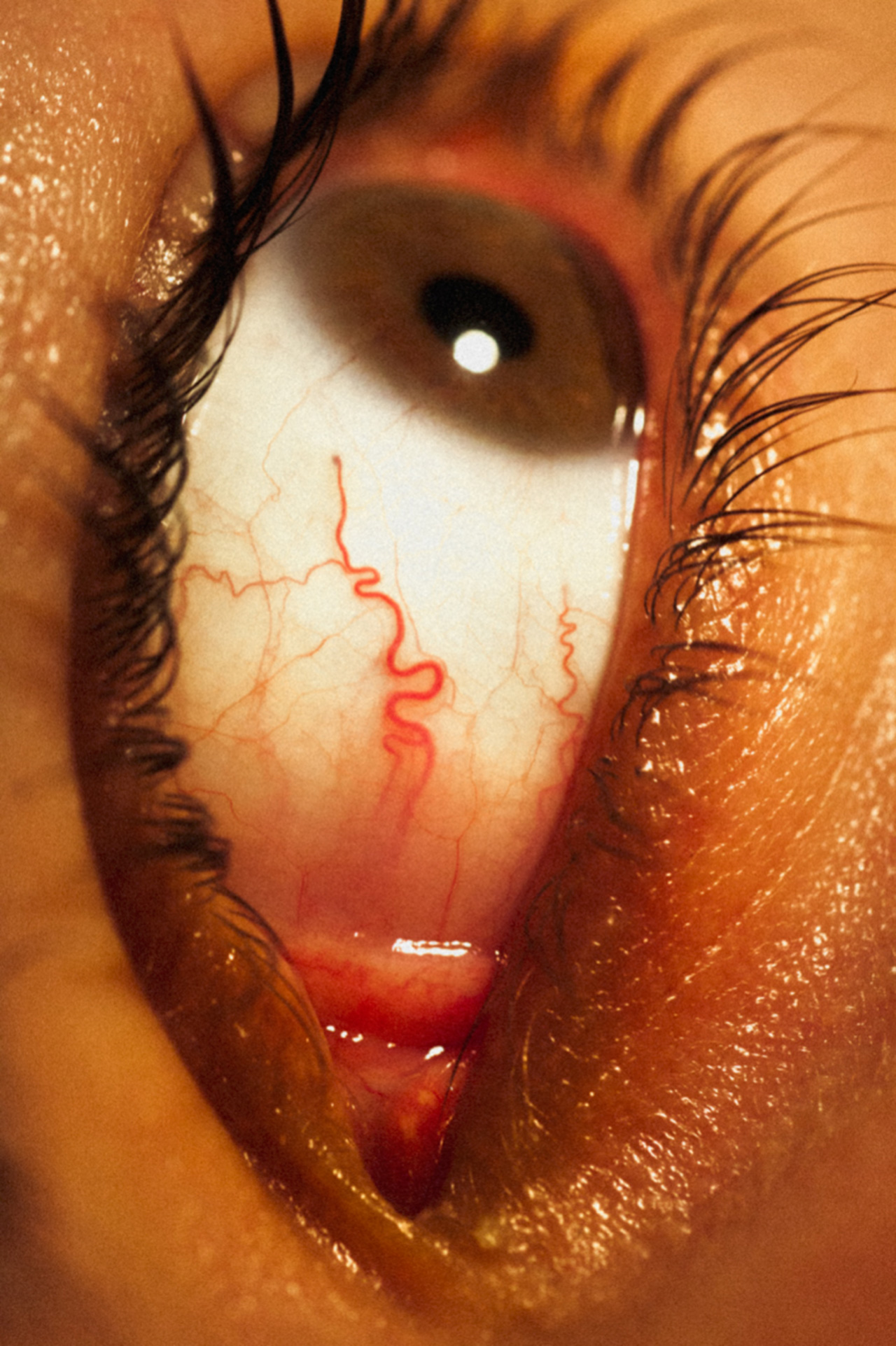 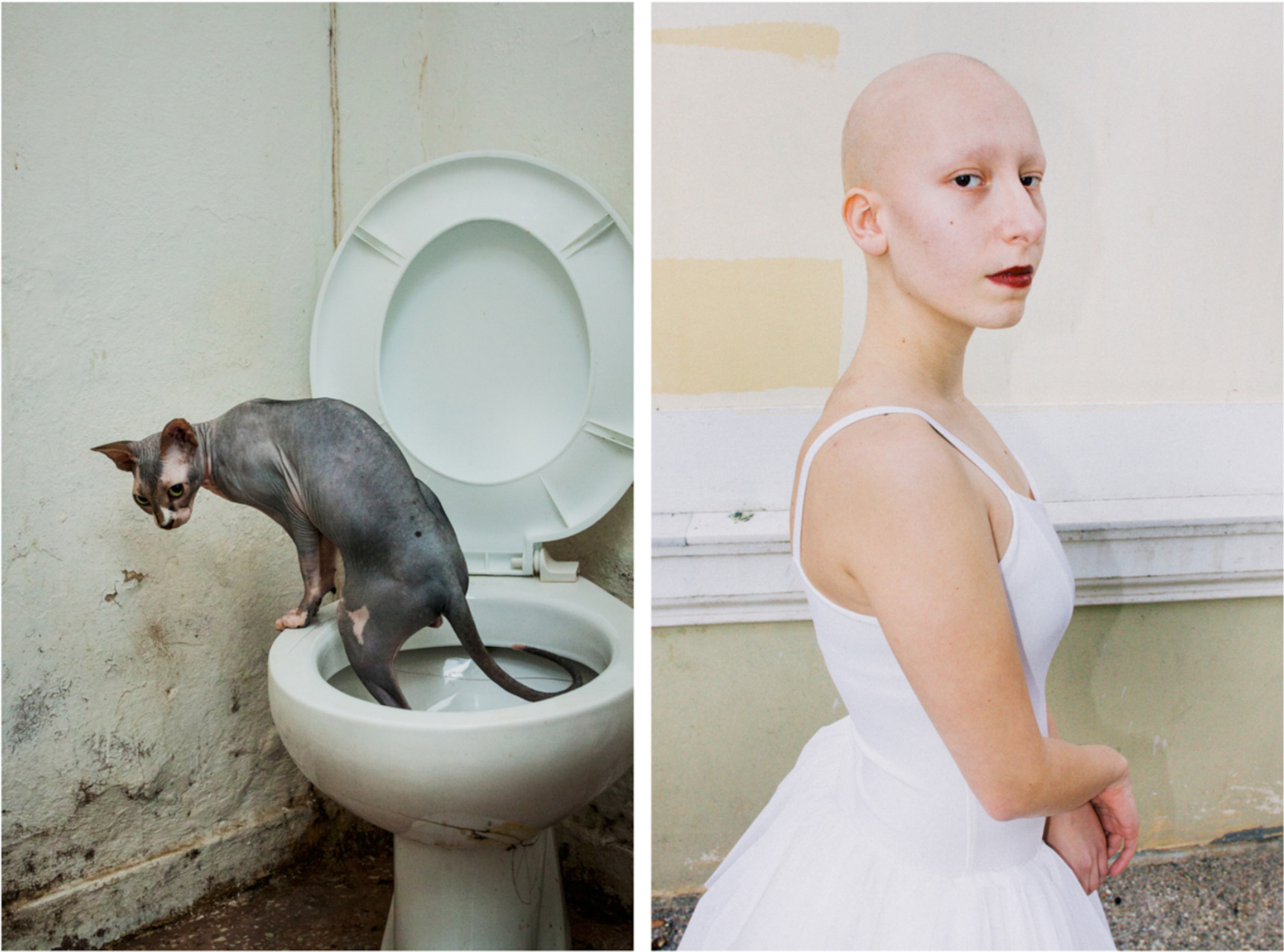 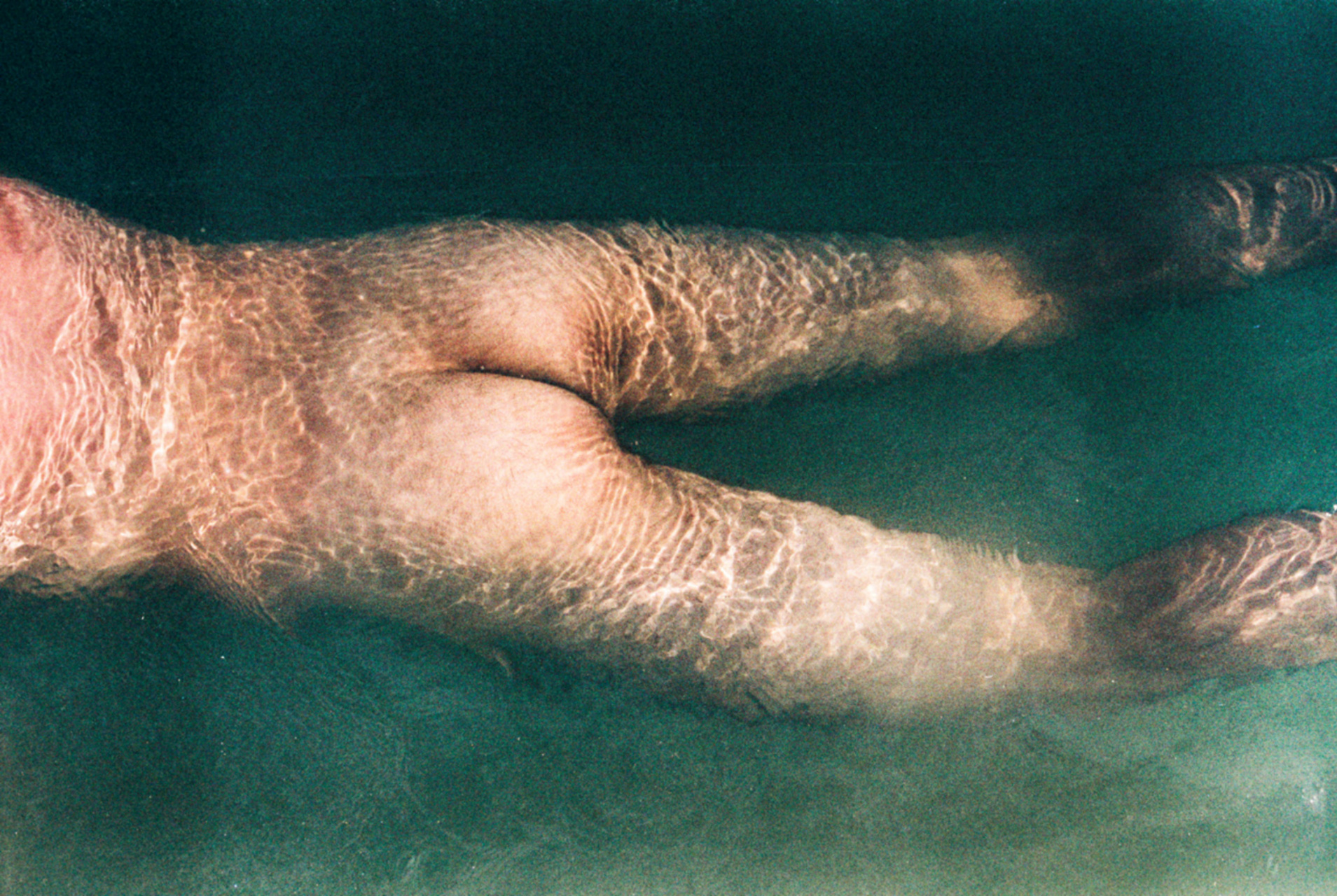 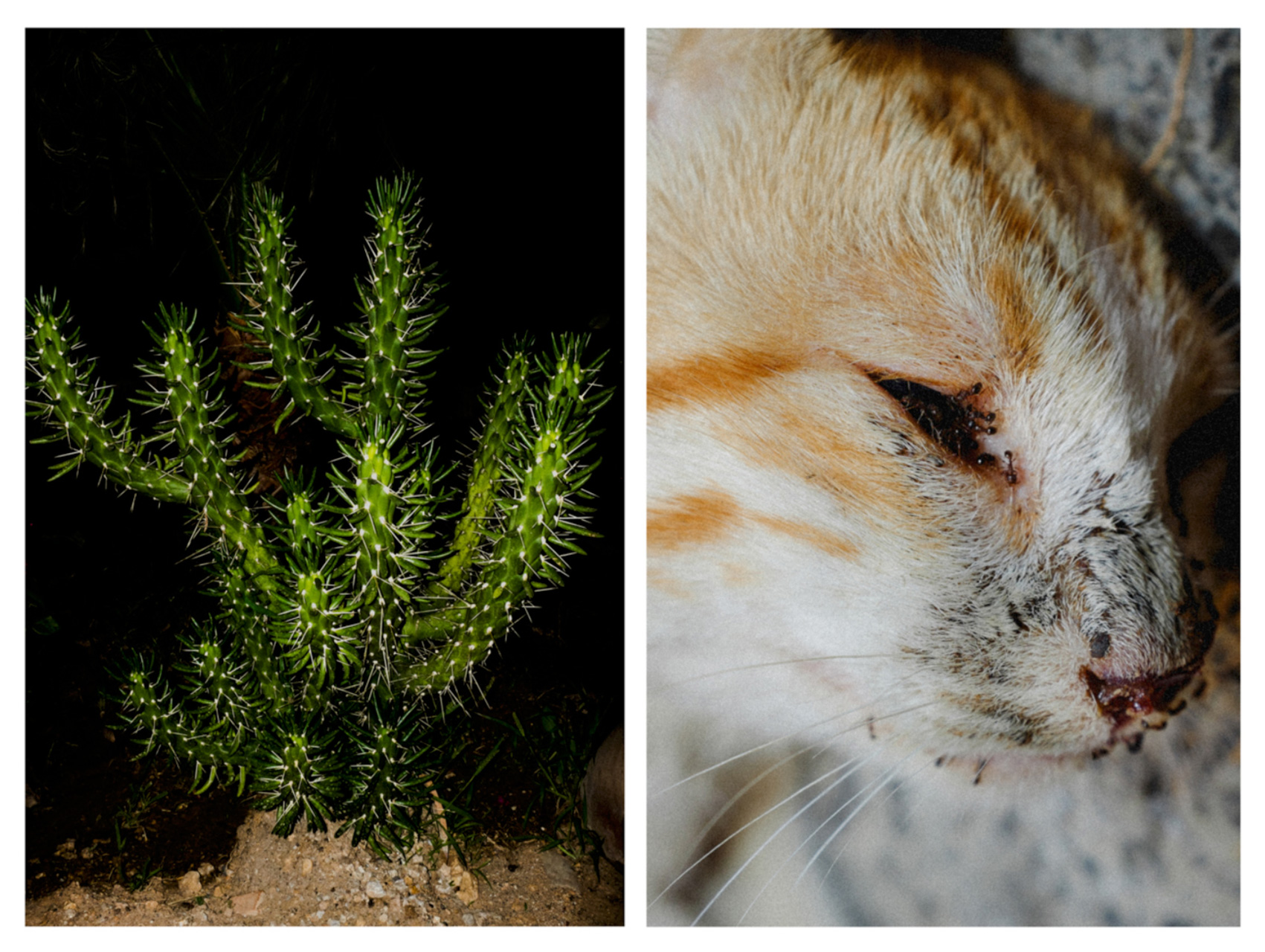 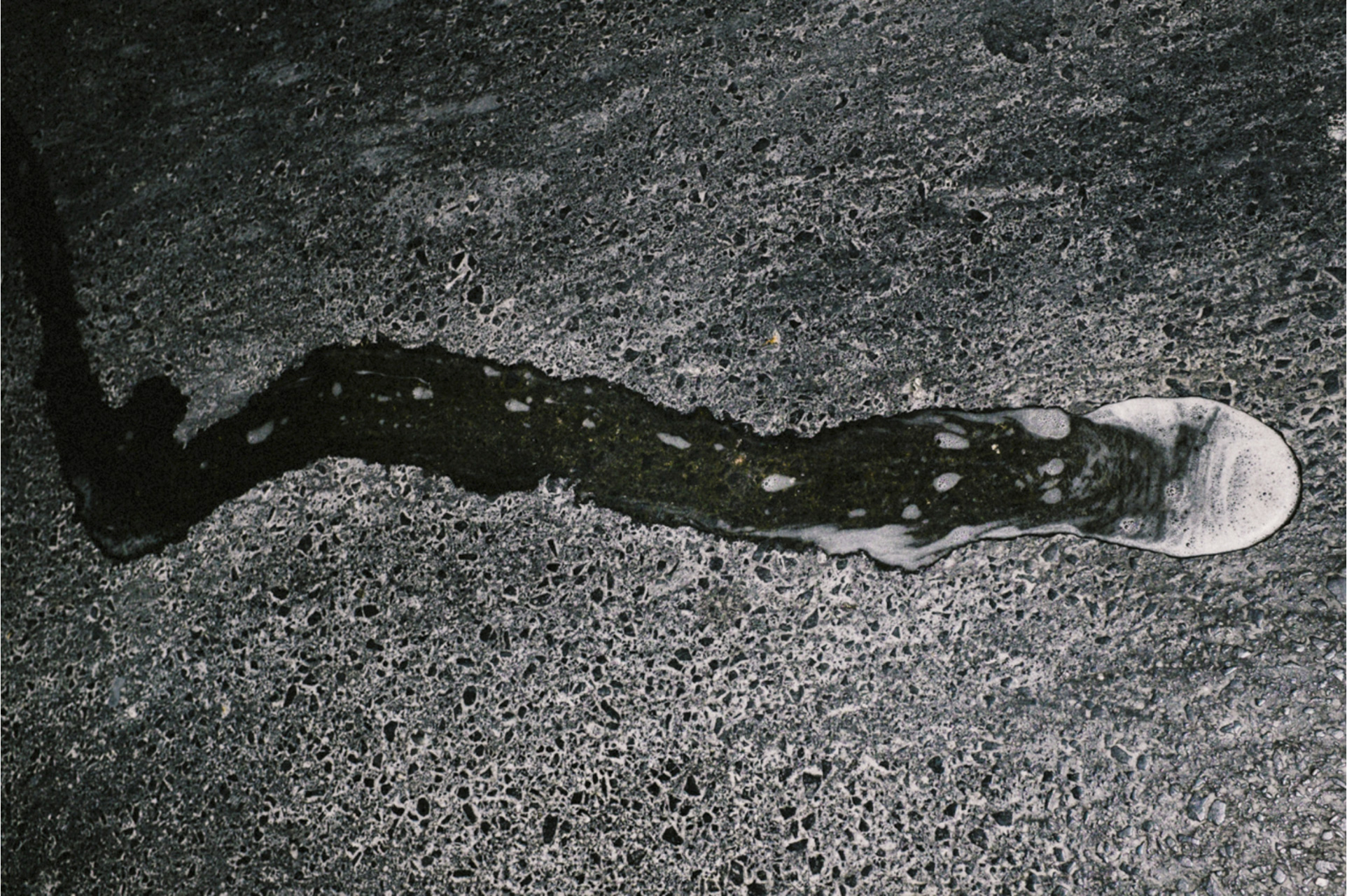 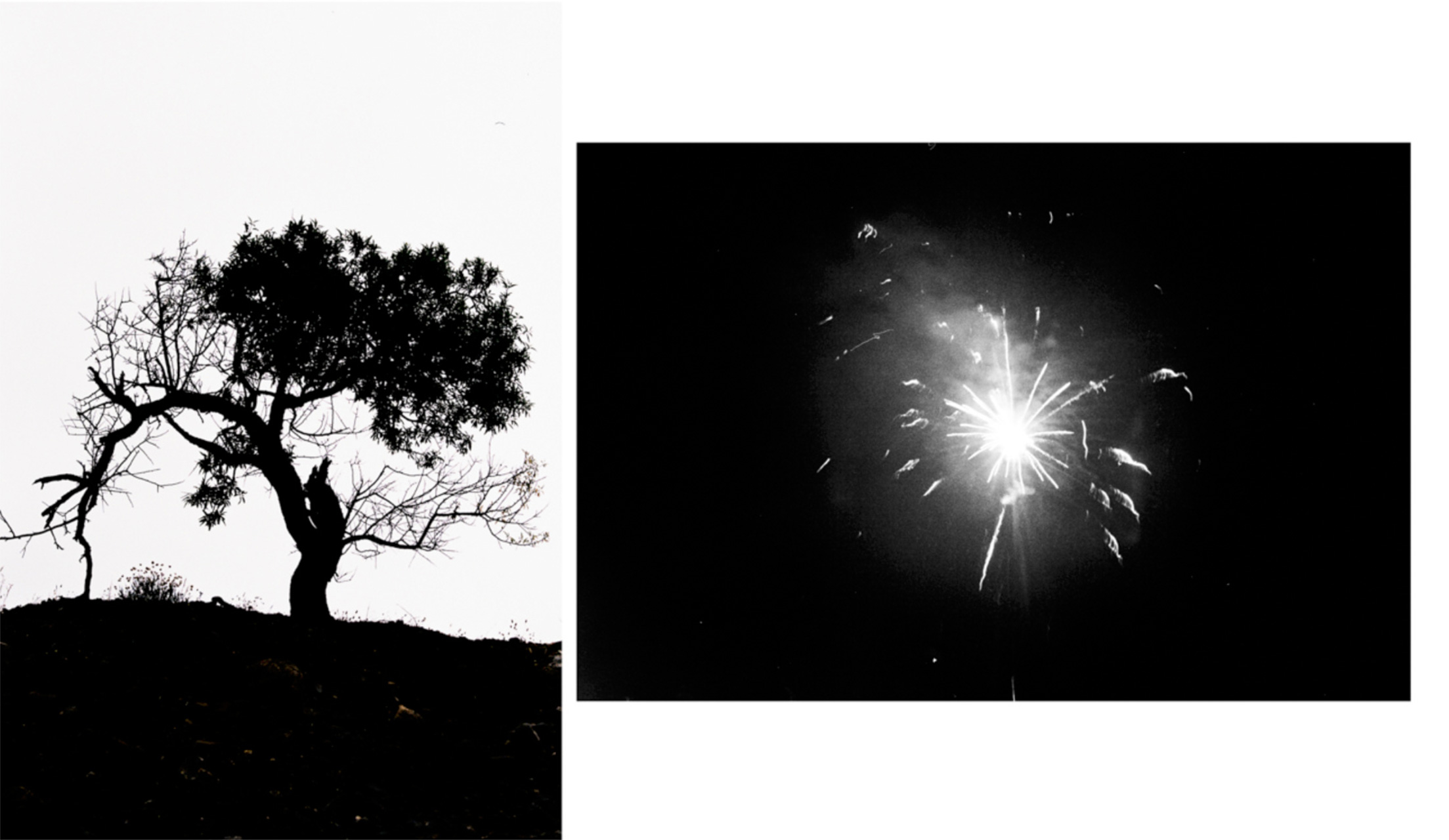 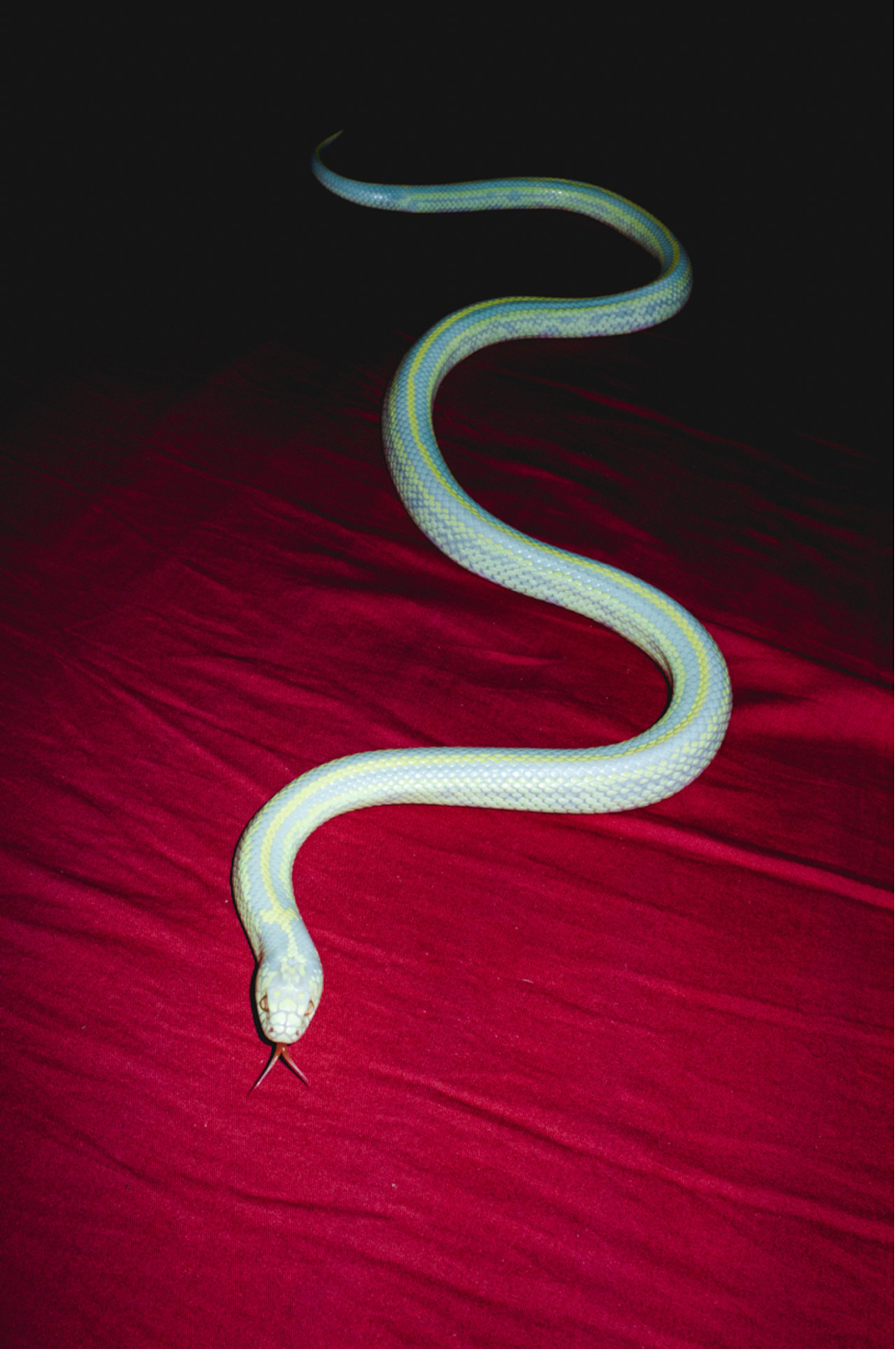 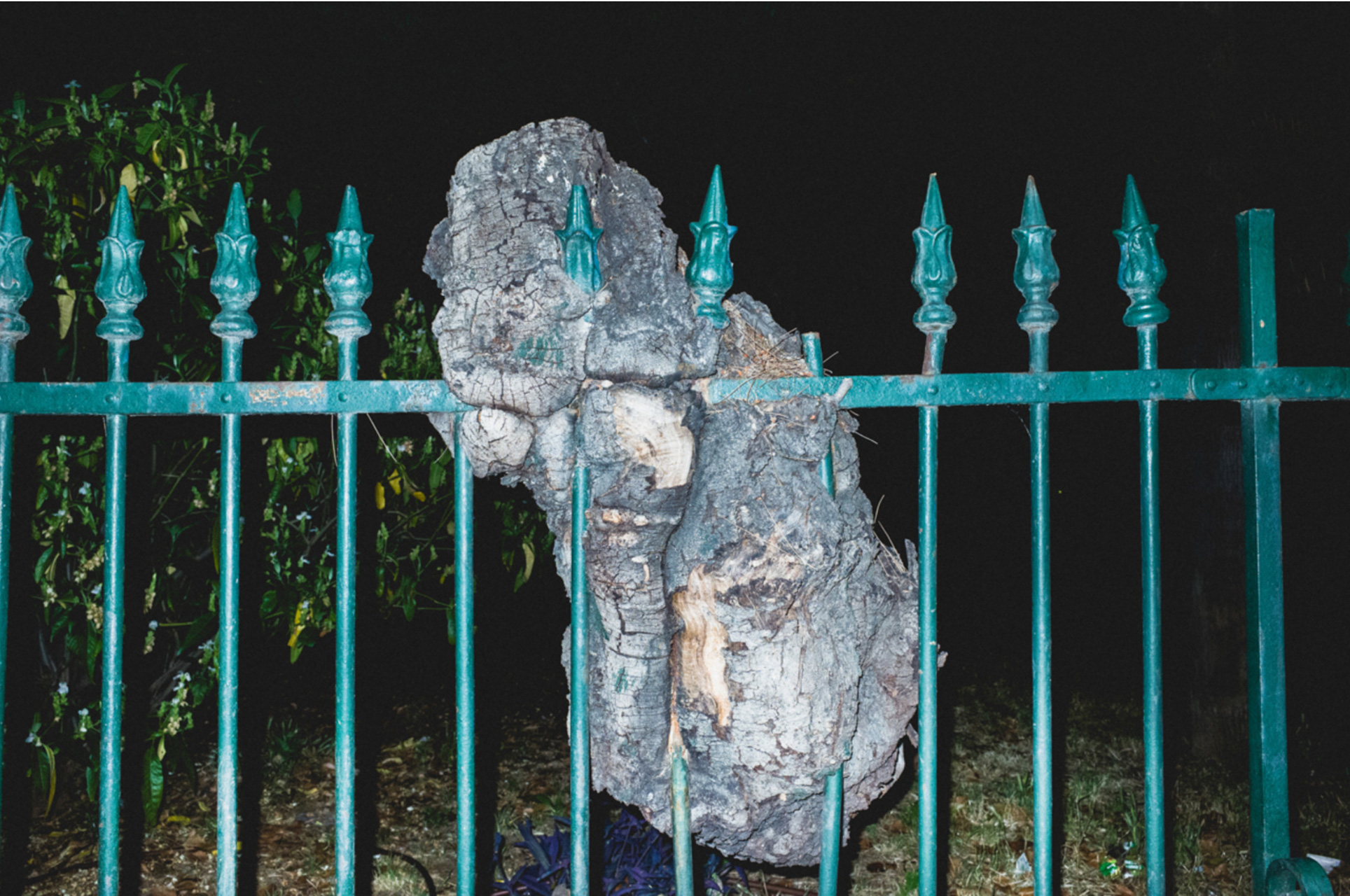 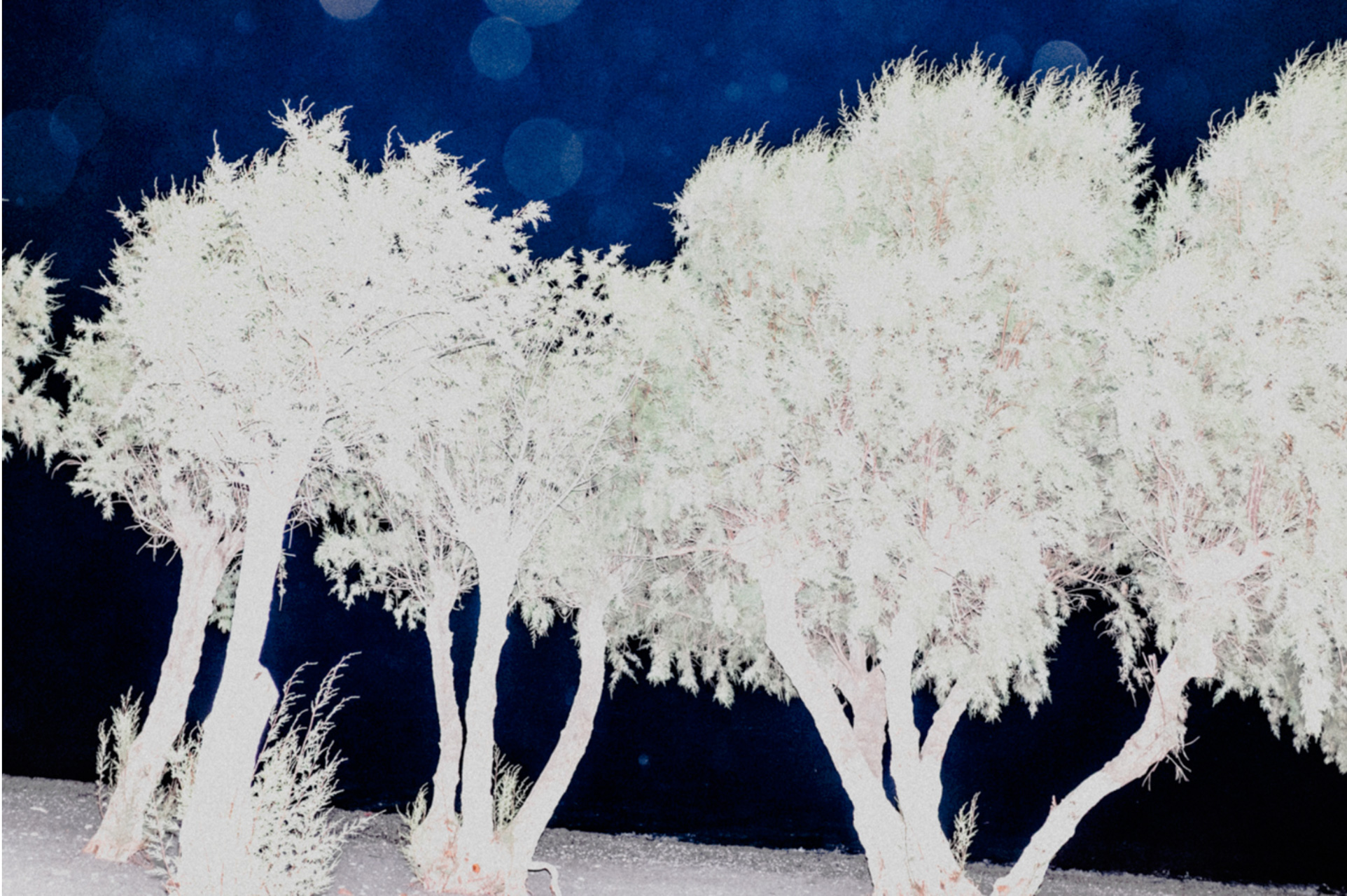 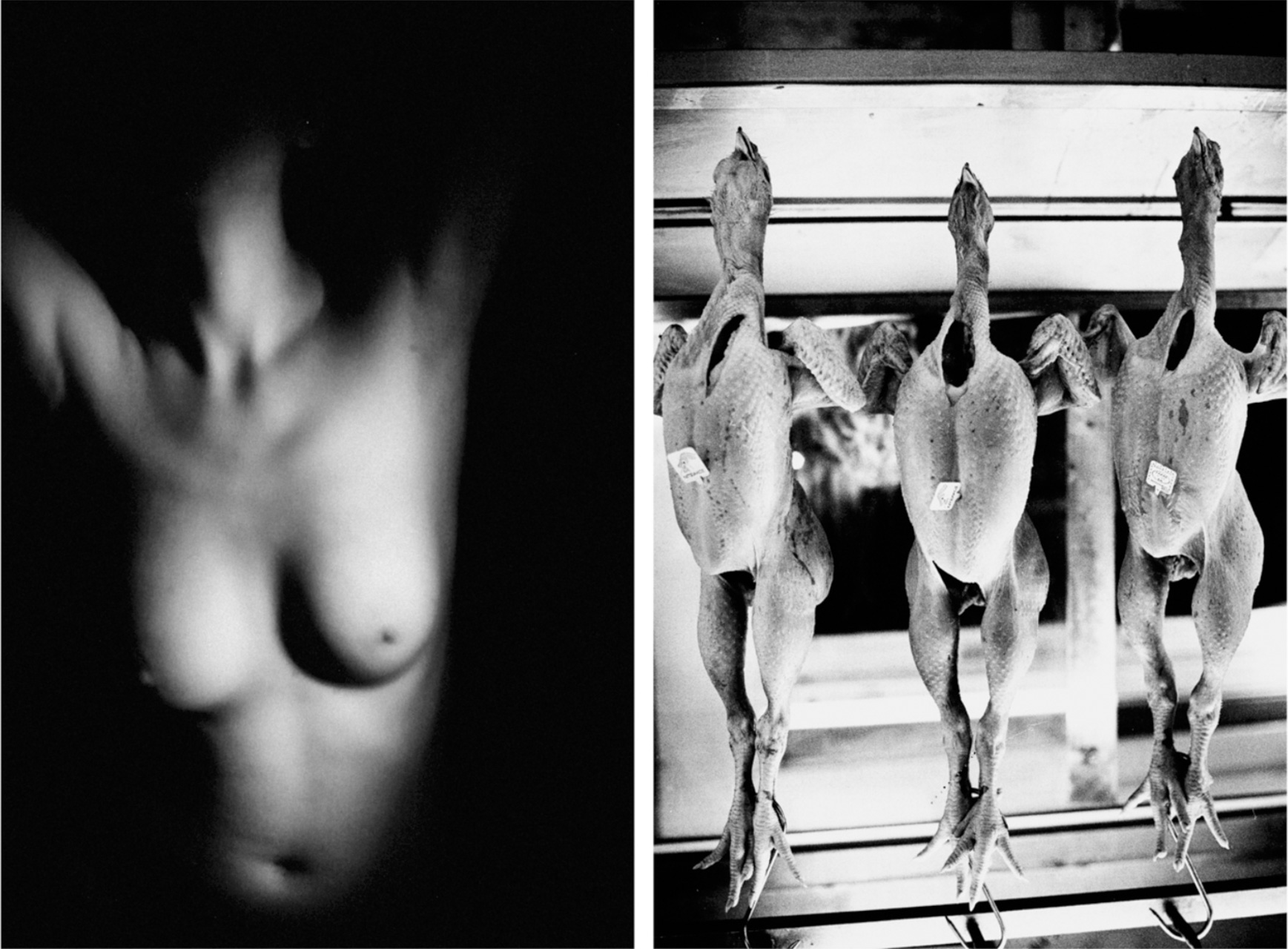 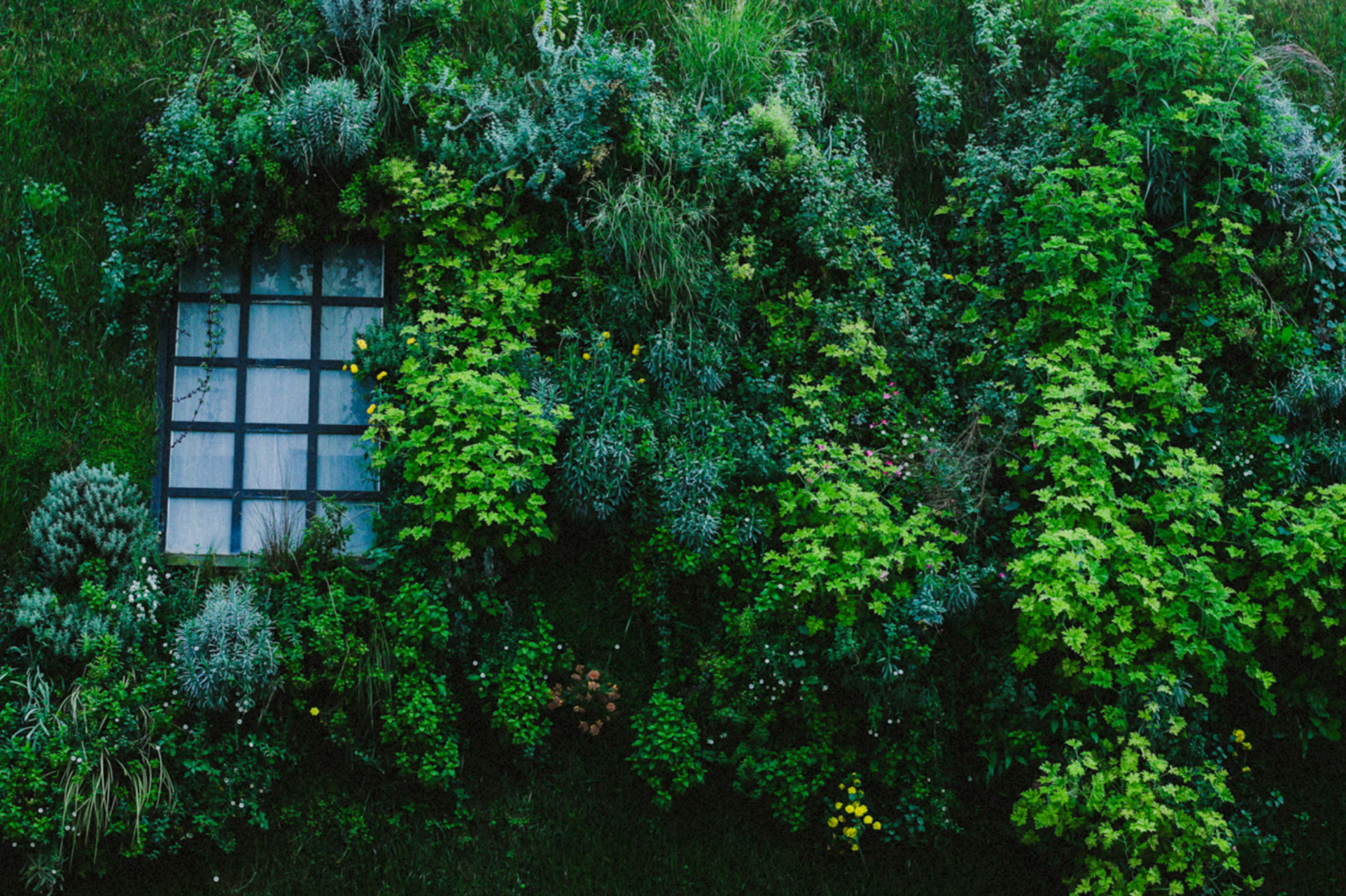 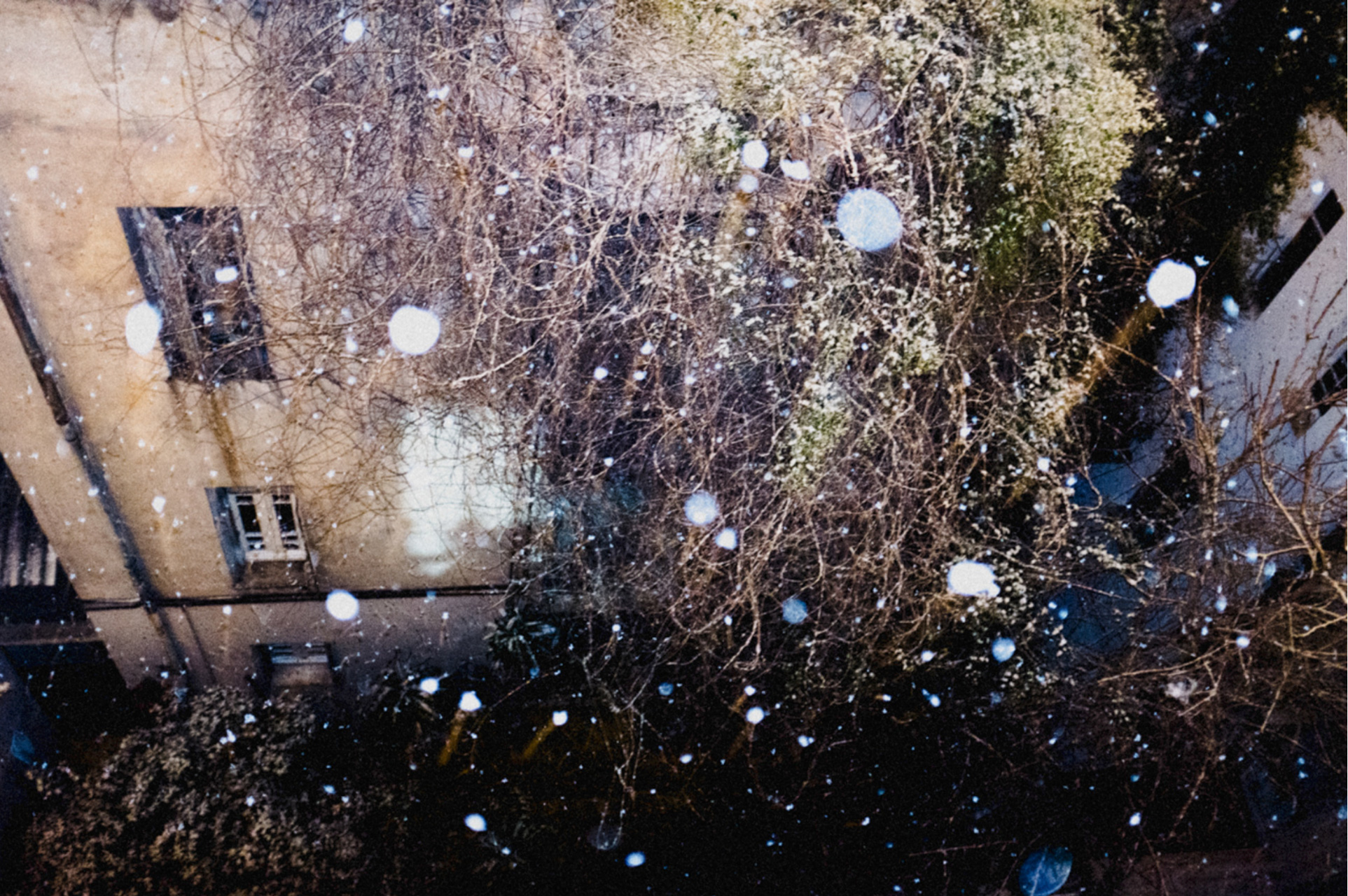 In her series Multiverse, Elizabeth Rovit (b. Greece, 1989) explores the theory of multiple universes by uncovering personal happenings in her life and the connections that follow.

The images represent diverse moments from Rovit’s existence, whereby each specific instant has an influence on the other. She portrays the connection between humans and animals in a way that tests the limits of these two alternate yet intimate worlds. This is perfectly capture in the image in which a hairless cat and a bald-headed woman appear side by side; two different species with two different versions of reality, yet the similarities are apparent.

A slightly darker perception between the connection of these two parallel worlds is observed when a buffalo’s head is shown mounted on the wall, when, in contrast, a lightbulb hangs from the ceiling adjacently. Such an image shows the significance of life and death – one representing light and the impressive and inventive ways of human nature, whilst the other signifies the often saddening traits of the human race. With her work, Rovit invites us to question the multiplicity of possibilities contained within every creature, every choice and every moment.