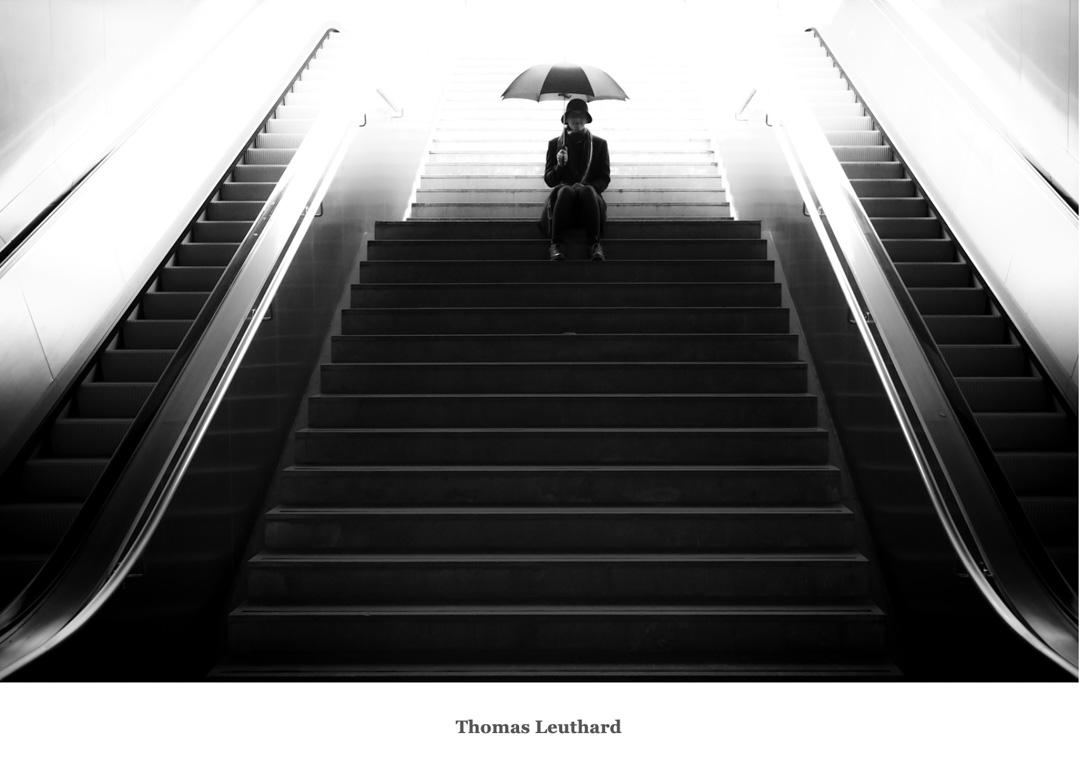 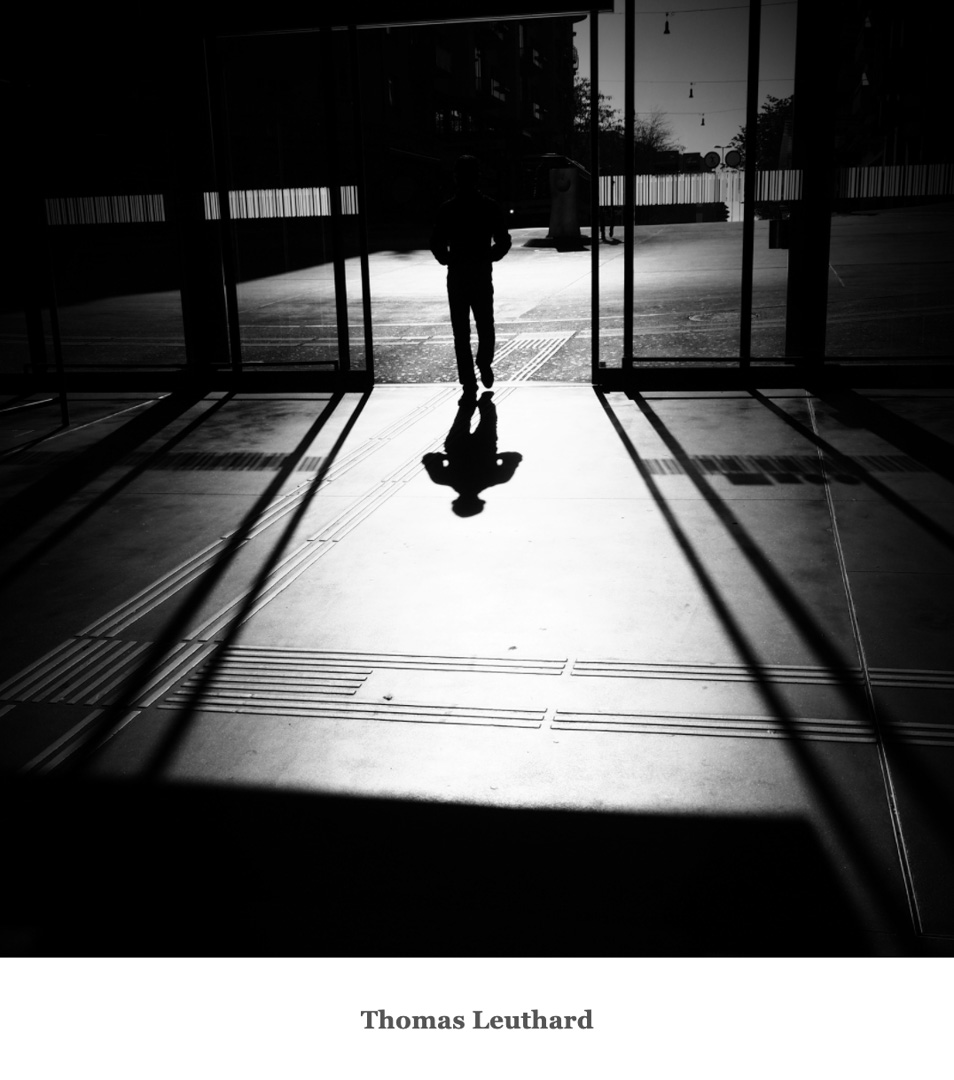 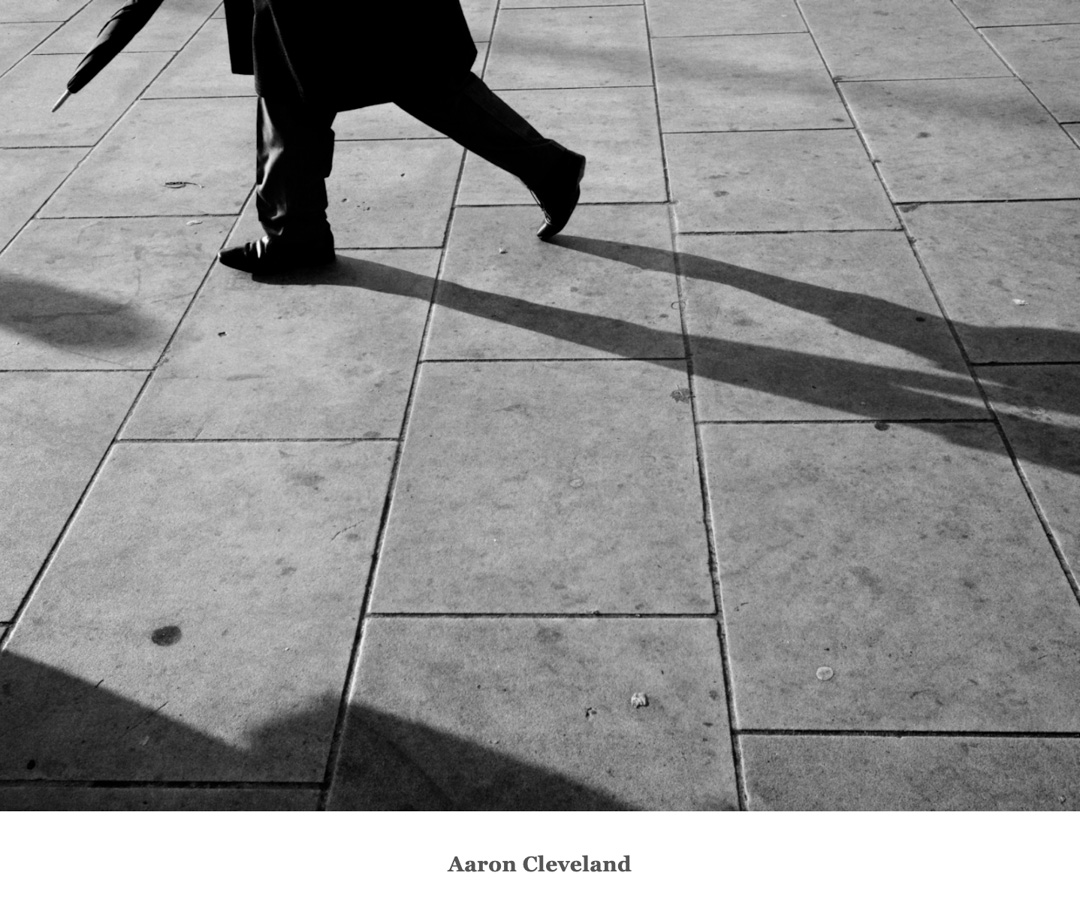 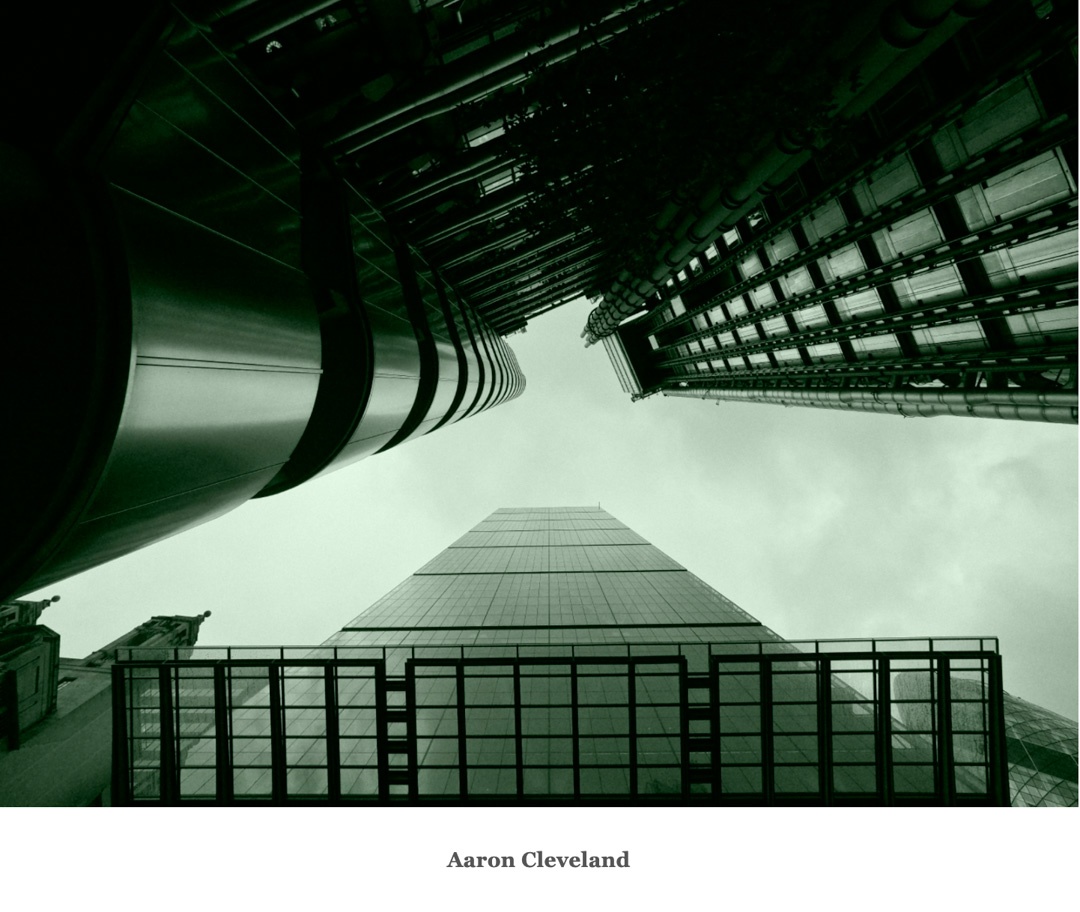 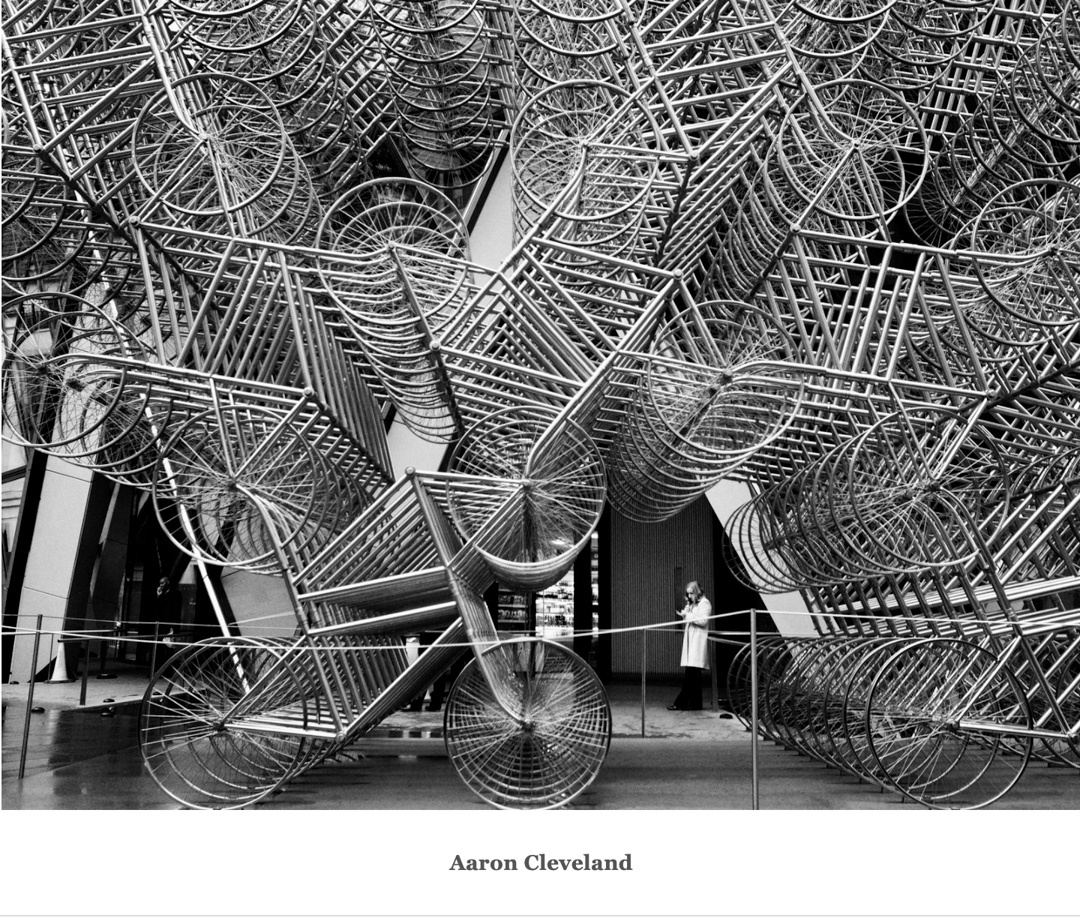 The original Olympus PEN-F first hit the streets in 1963. It was a revolutionary camera that triggered the half-frame camera boom of the 1960s and 1970s. Now, 53 years later, Olympus offers a digital update of the Original PEN-F. The camera, which looks retro and therefore similar to the original PEN-F, has innovative features and provides us with striking street photography.

This series of street photography, taken by street photographers Thomas Leuthard and Aaron Cleveland, shows urban life in a modern, futuristic way with an emphasis on architecture. The angles, from which the pictures are taken, make everyday subjects, which may appear unremarkable, remarkable. The PEN-F enables street photographers to capture something striking, spontaneously without using a tripod. The image stabilization system in combination with the electronic viewfinder and the short shutter lag of the PEN-F helps, both professional and non-professional photographers, to take sharp pictures.

To illustrate the modern cities, which are always in motion, the series shows a lot of movement. The sequential shot function at 10 fps of the camera assists in capturing this movement. The Creative Dial, which is incorporated in the PEN-F, gives access to a range of filtering options, filter effects and shadow adjustments.

In the series, the black and white colouring and the attention stressed on shadows reveal noticeable shapes and shades in the urban environment.