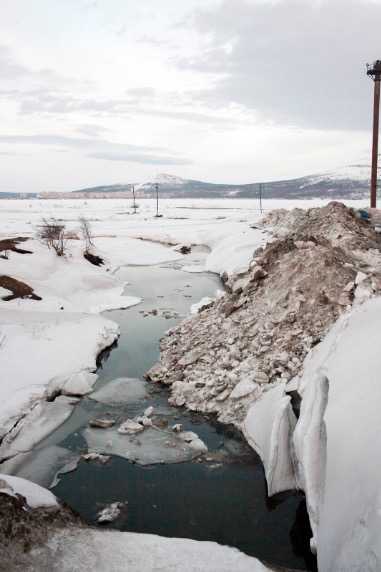 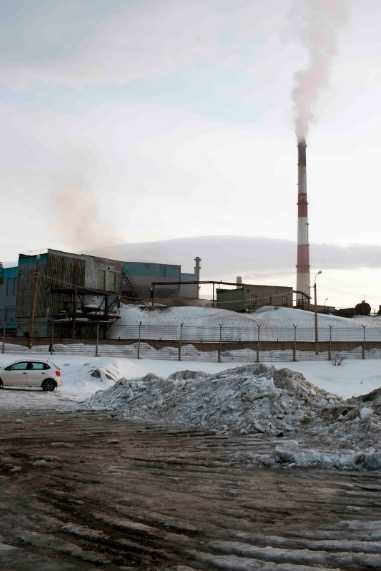 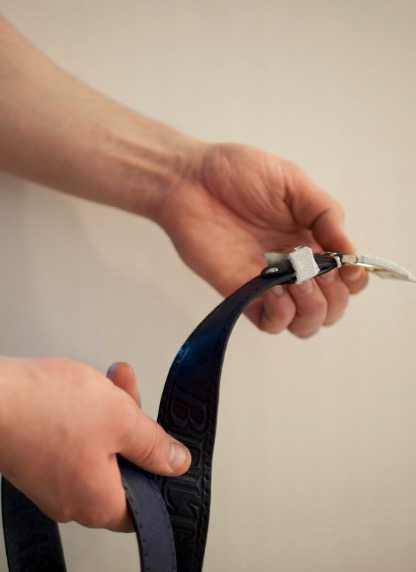 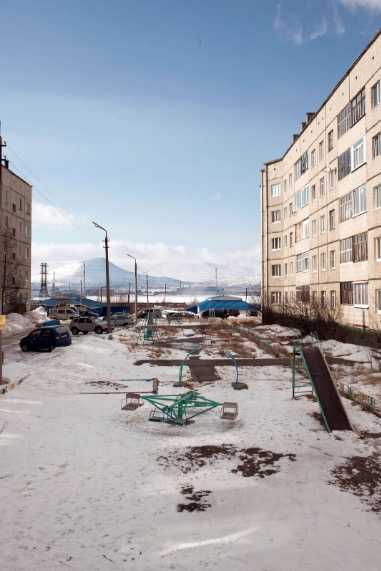 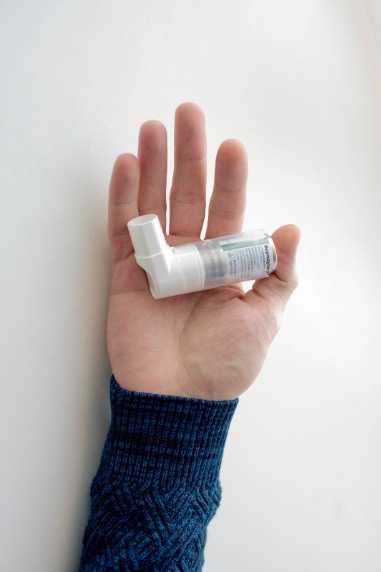 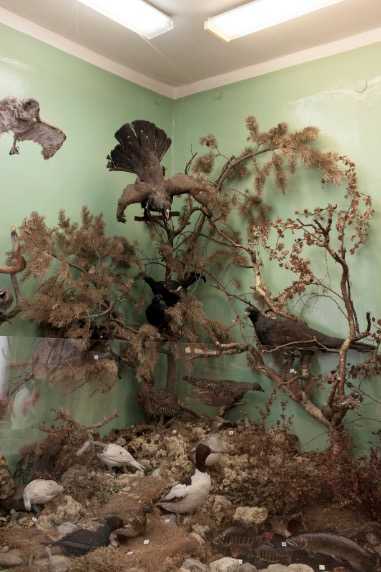 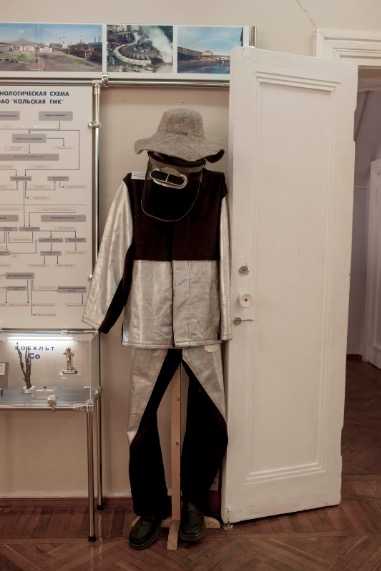 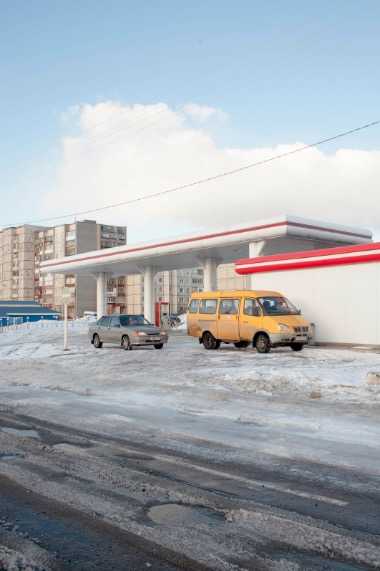 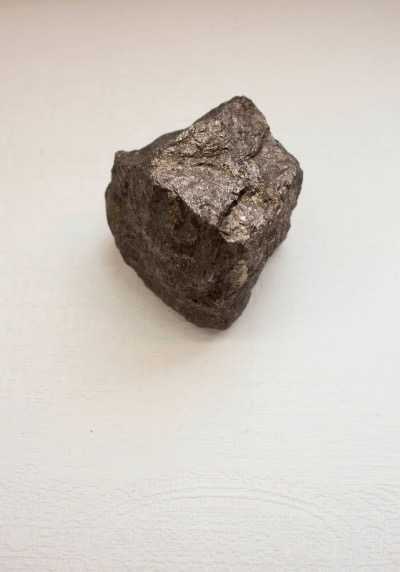 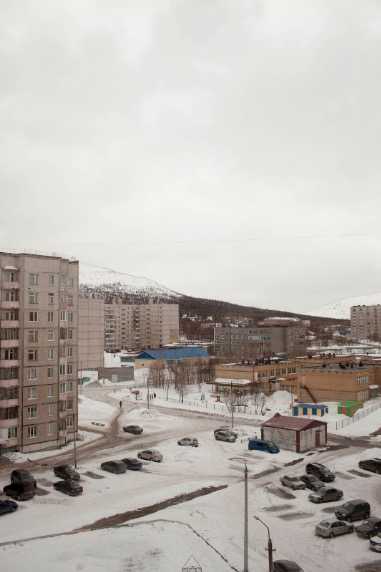 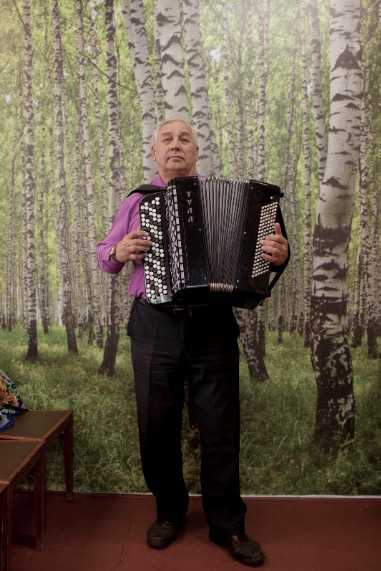 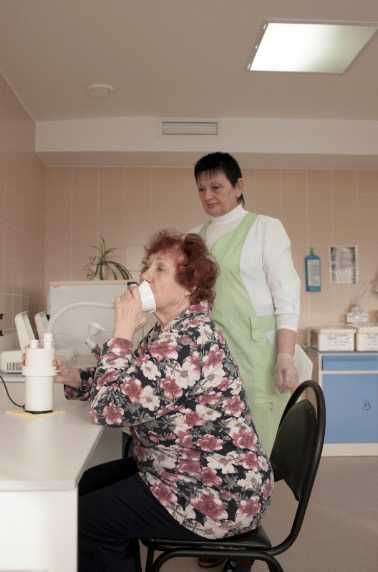 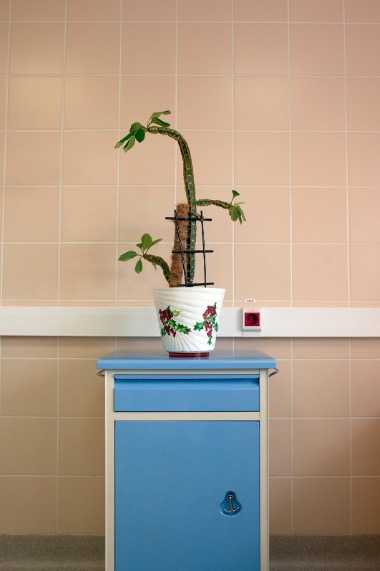 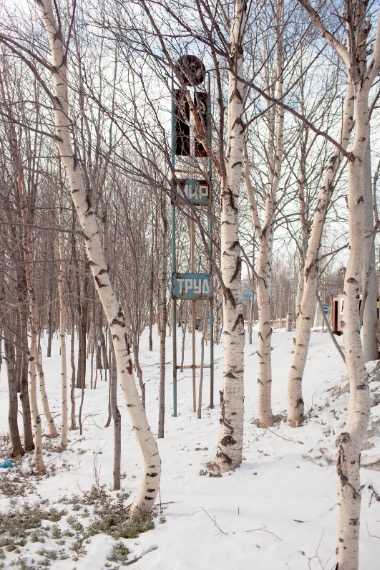 Monchegorsk is a so-called monotown: a place where the local economy and life on the whole rely on a single or a small number of related industries. Apparently, the post-Soviet space is home to about three hundred monotowns. The question of the purpose of such towns bothered photographer Valeri Konkov (b. 1996, Russia) so much that he decided to create a project that reveals the story of Monchegorsk. This place is located a hundred kilometers south of a bigger city, Murmansk. Still pretty much an industrial town, Monchegorsk is focused on steelmaking and the production of extremely toxic copper-nickel sulfide ores non-ferrous metals, which are destructive for the environment and human health.

Unfortunately, people in towns like Monchegorsk don’t have many job options at hand. That’s why the majority of the population ends up working in the hazardous factories, which poison the air with industrial emissions causing several respiratory diseases like asthma, pulmonary fibrosis, and even lung cancer. The images of this series by Konkov depict foggy landscapes – which look romantic at first – and enchanting yet polluted rivers. The photographer combines these with asthma inhalers and workers’ hands covered with eczema. By disclosing this, Konkov communicates the risks and the problems that are not seen as such by Russian authorities.