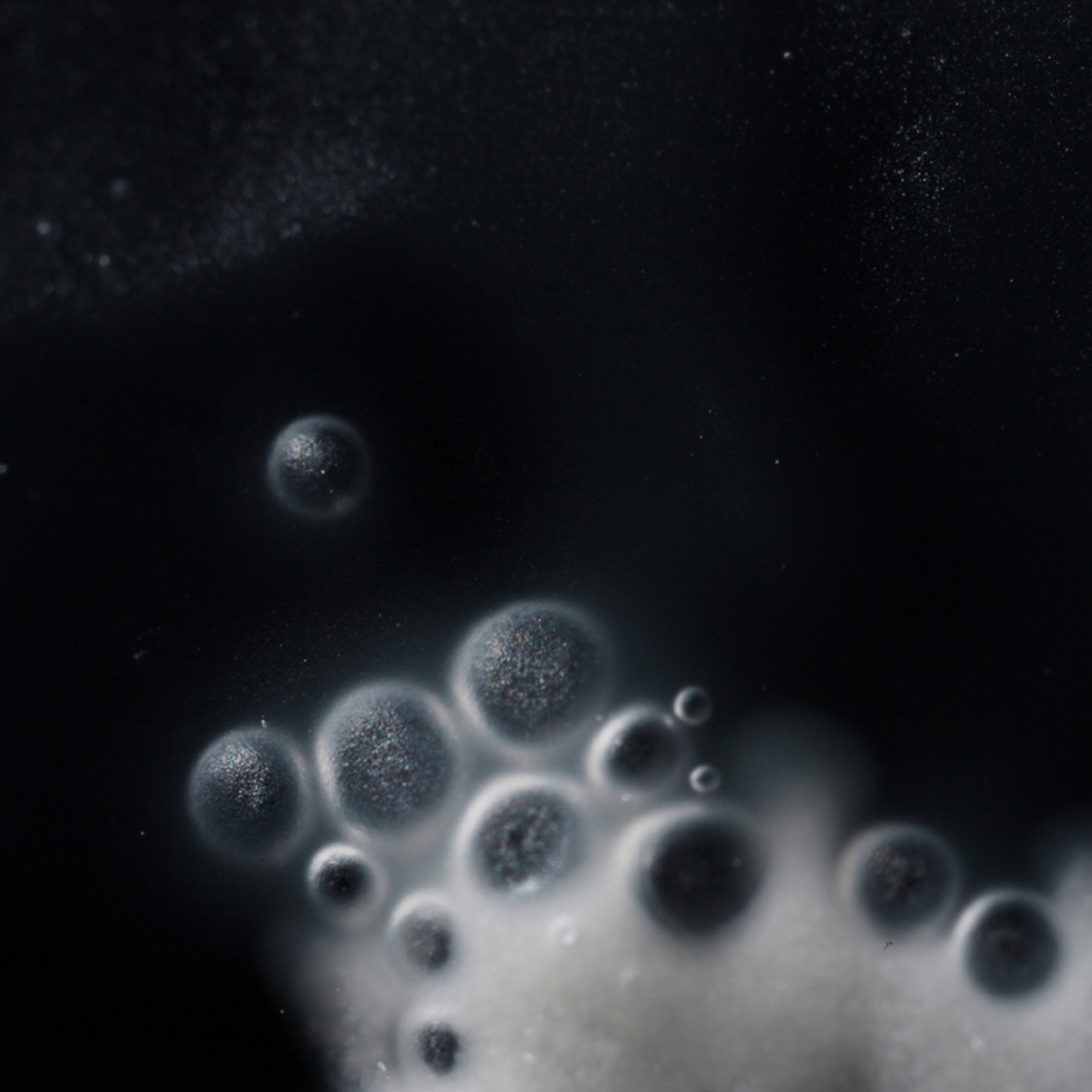 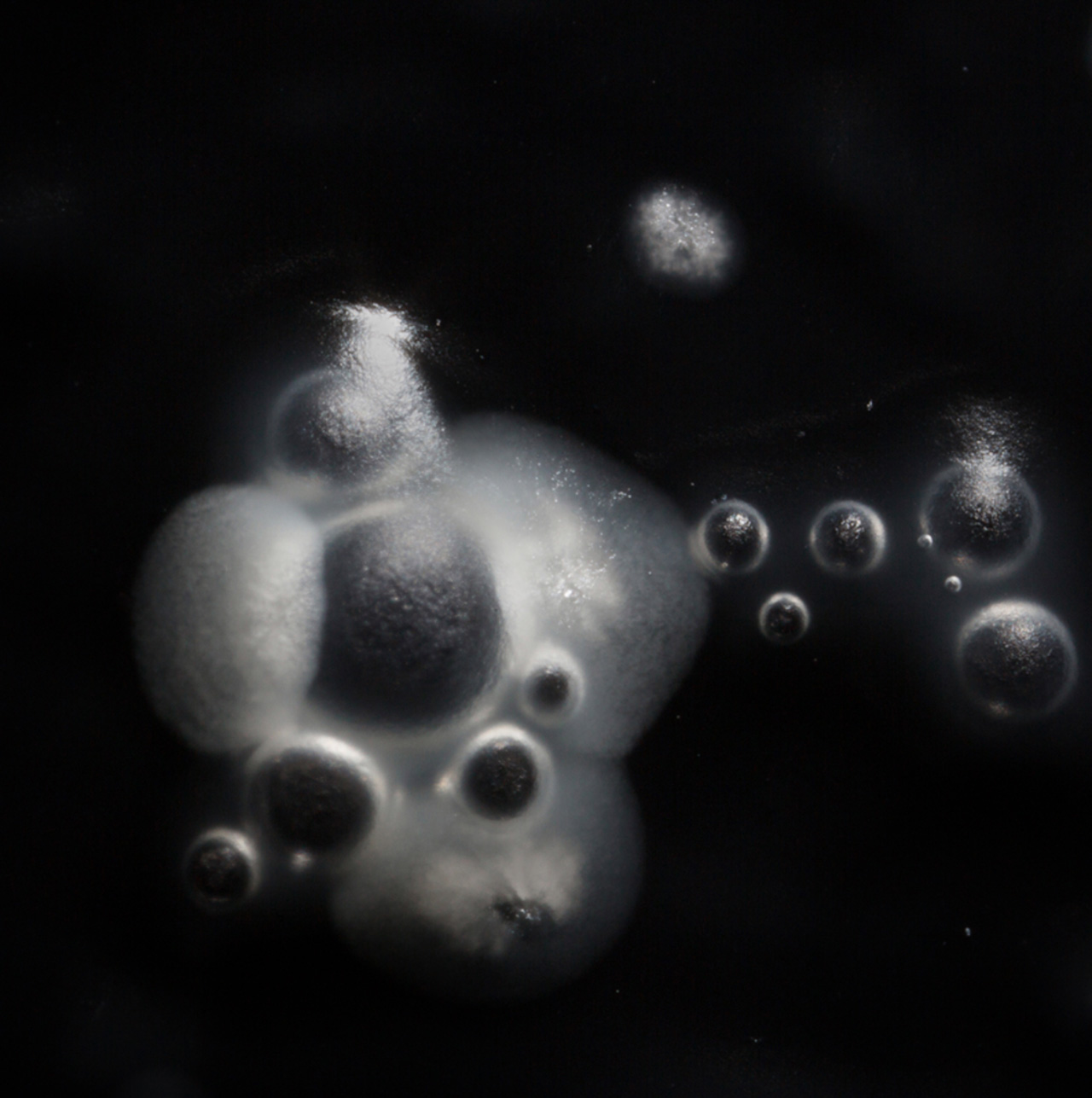 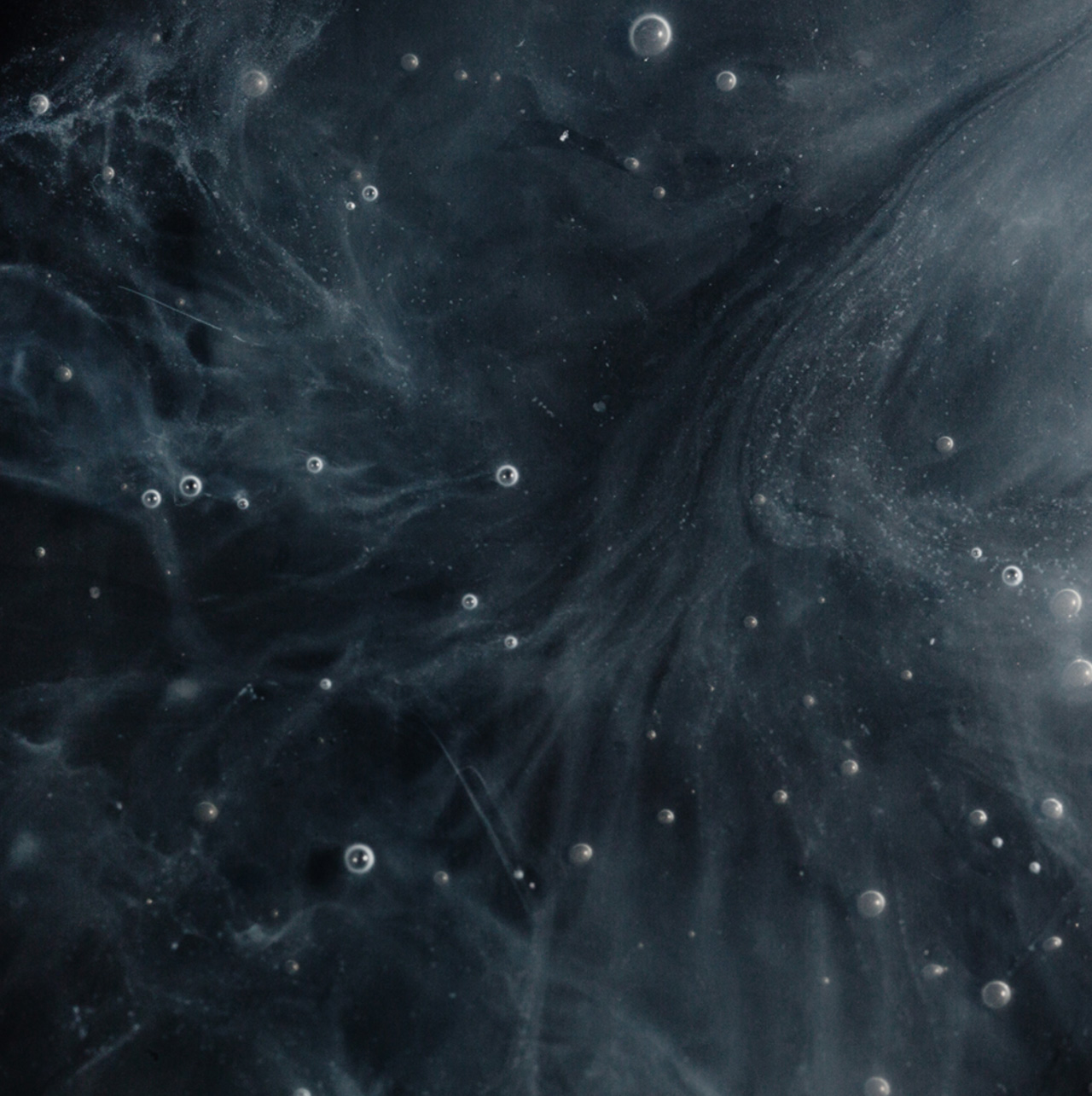 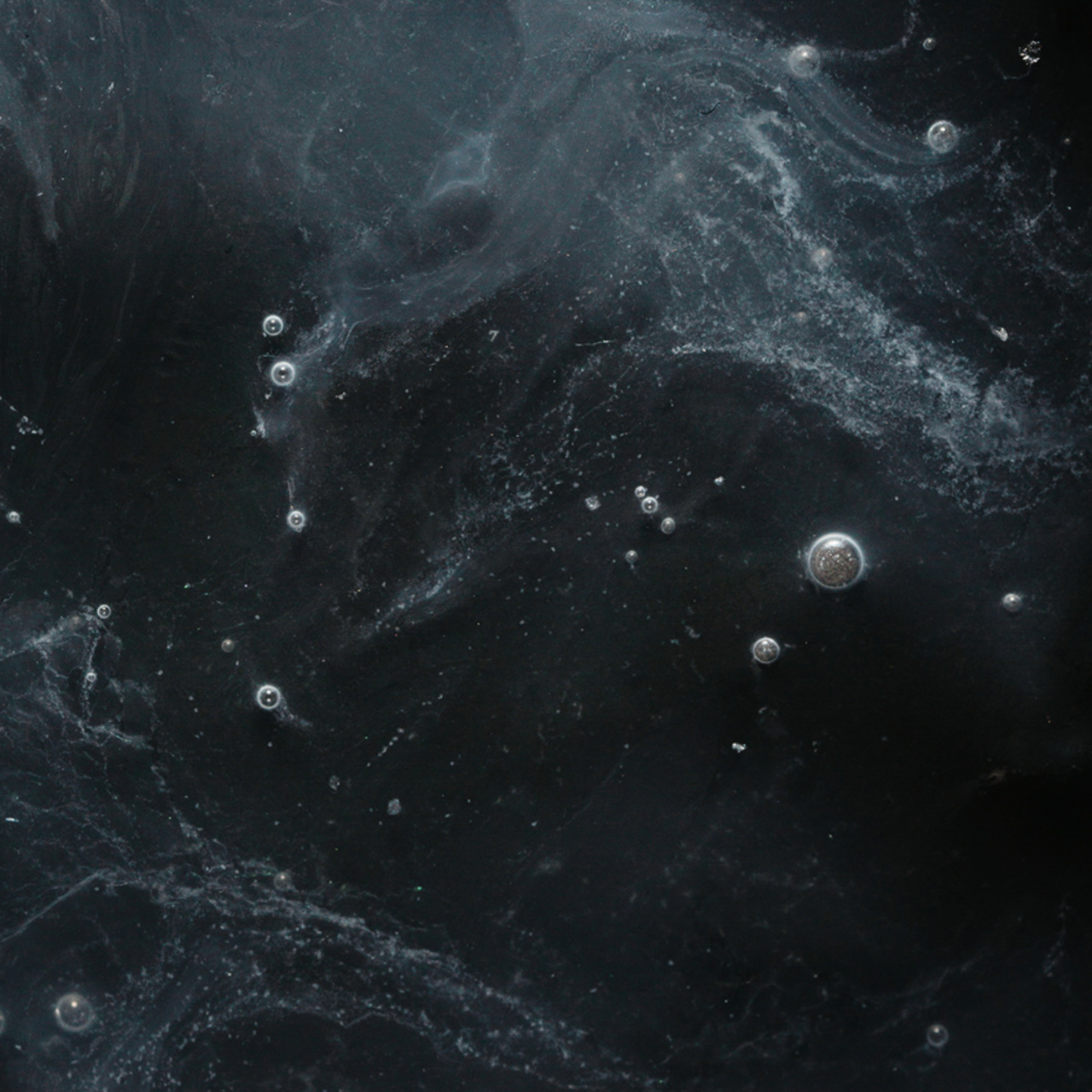 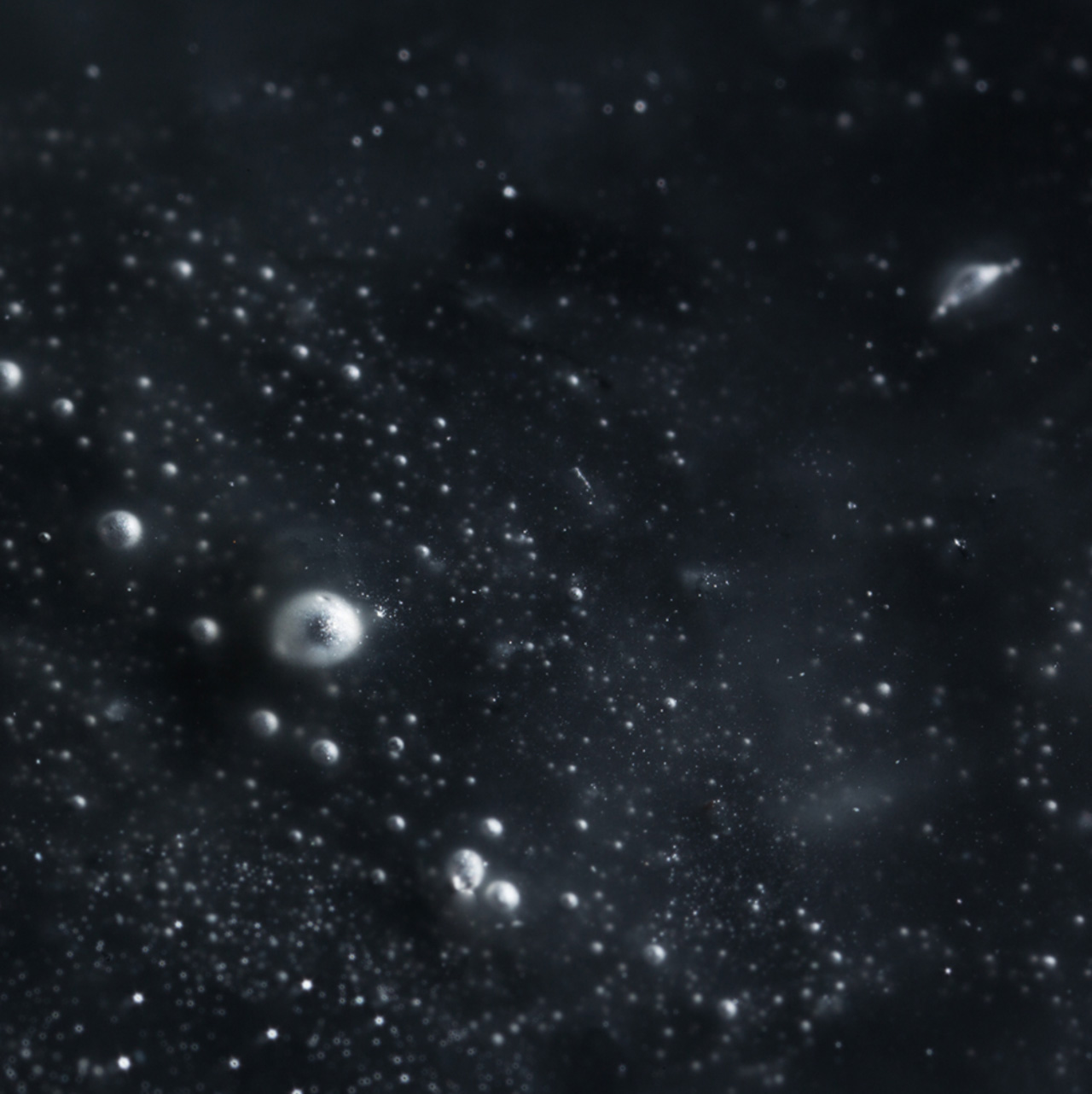 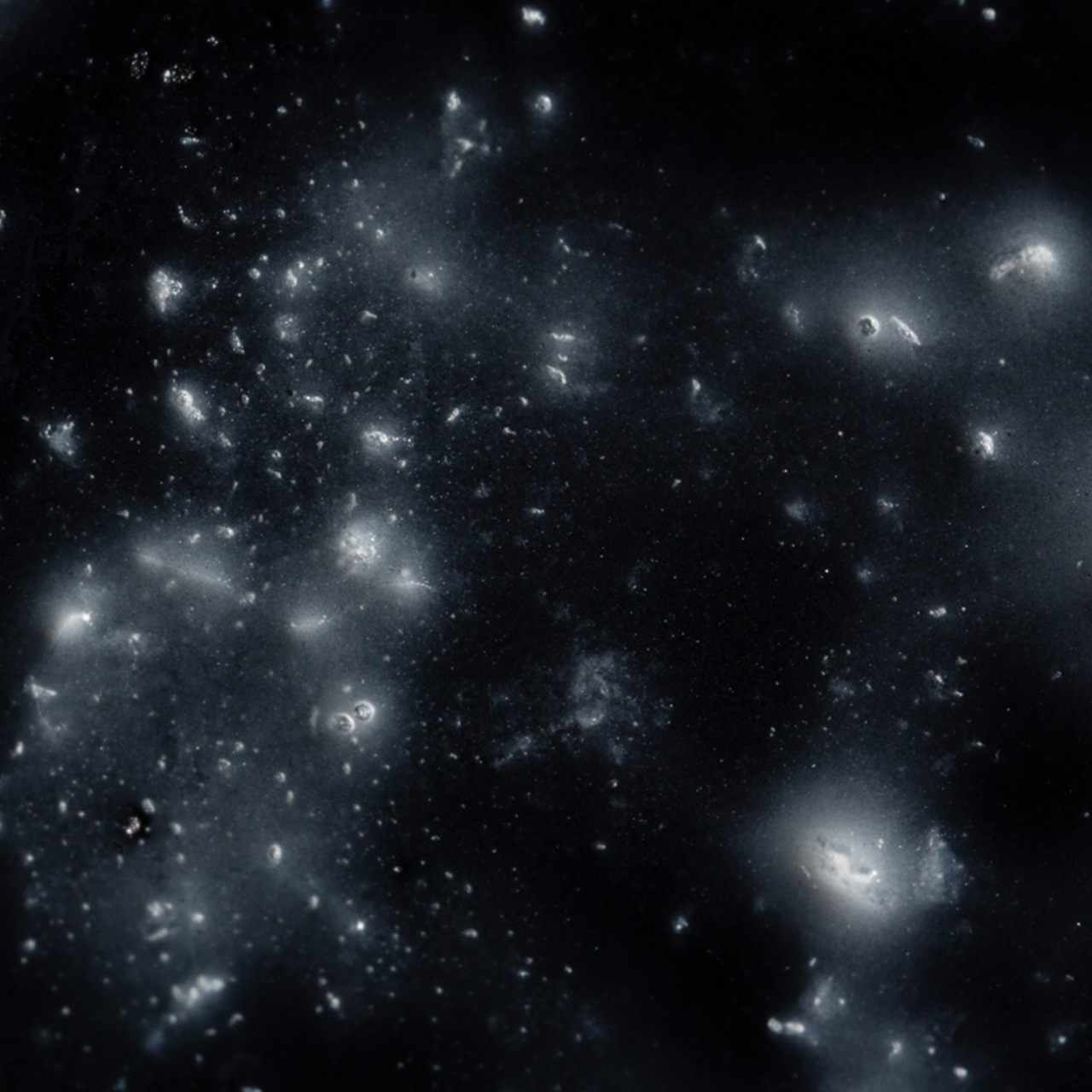 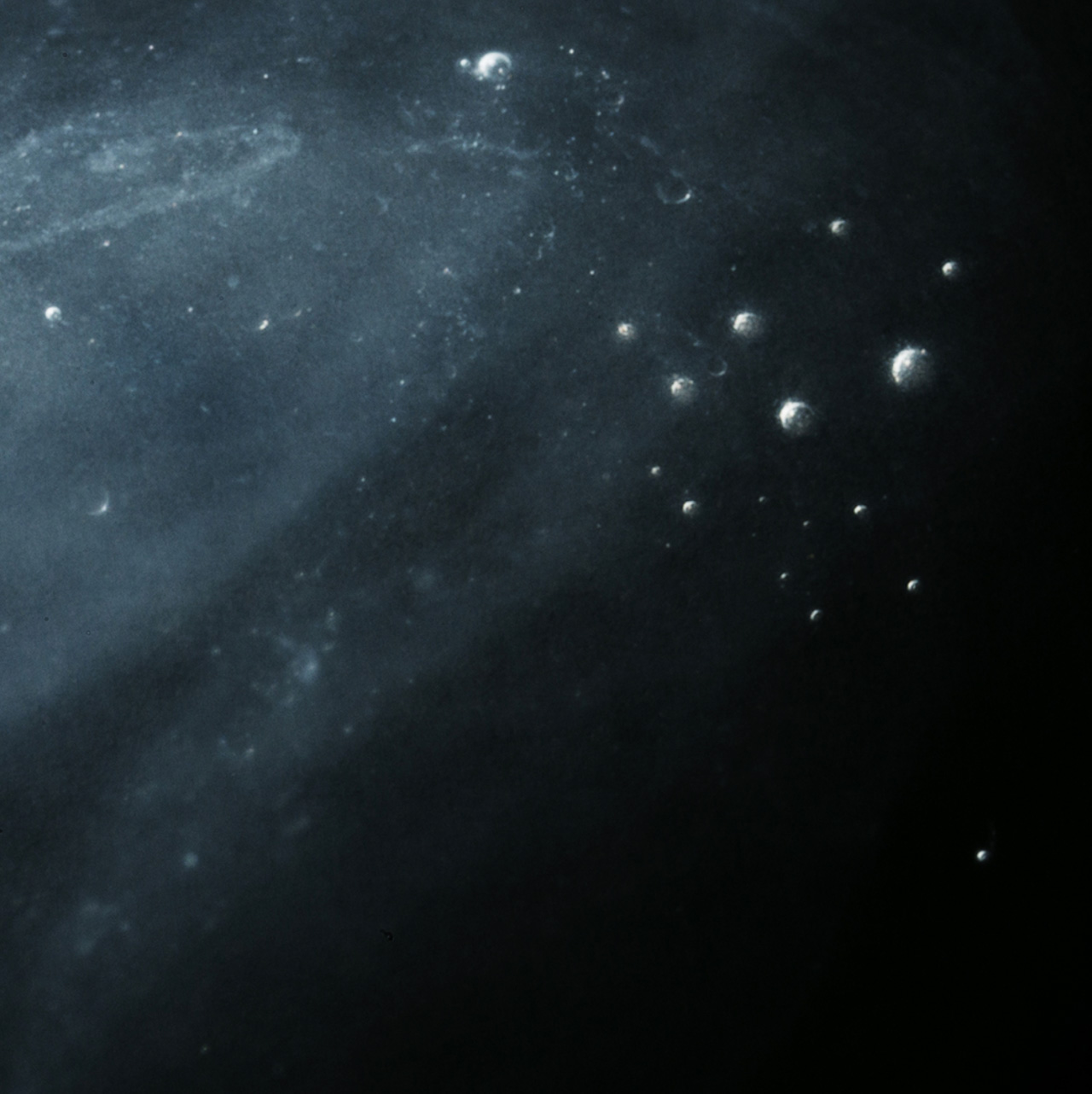 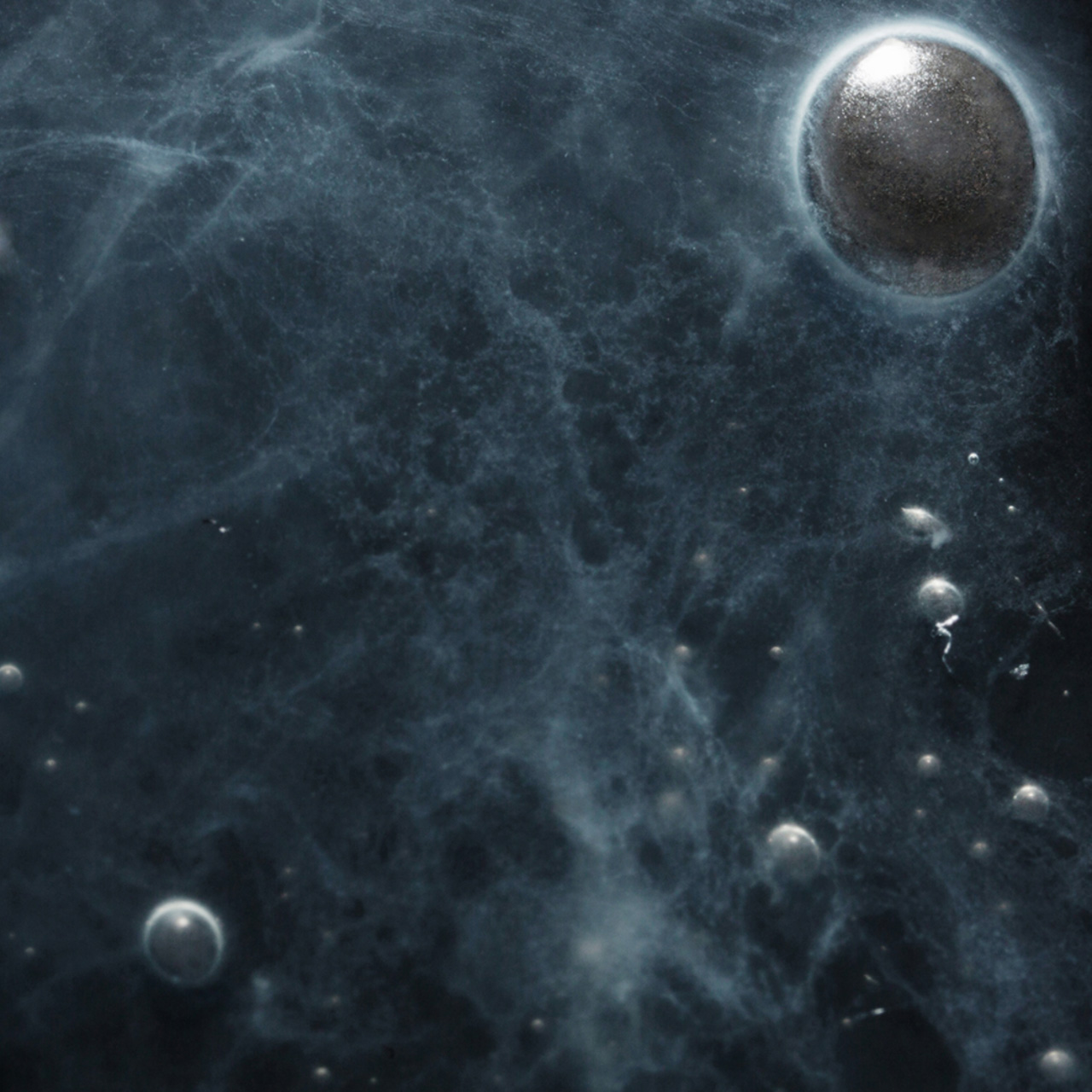 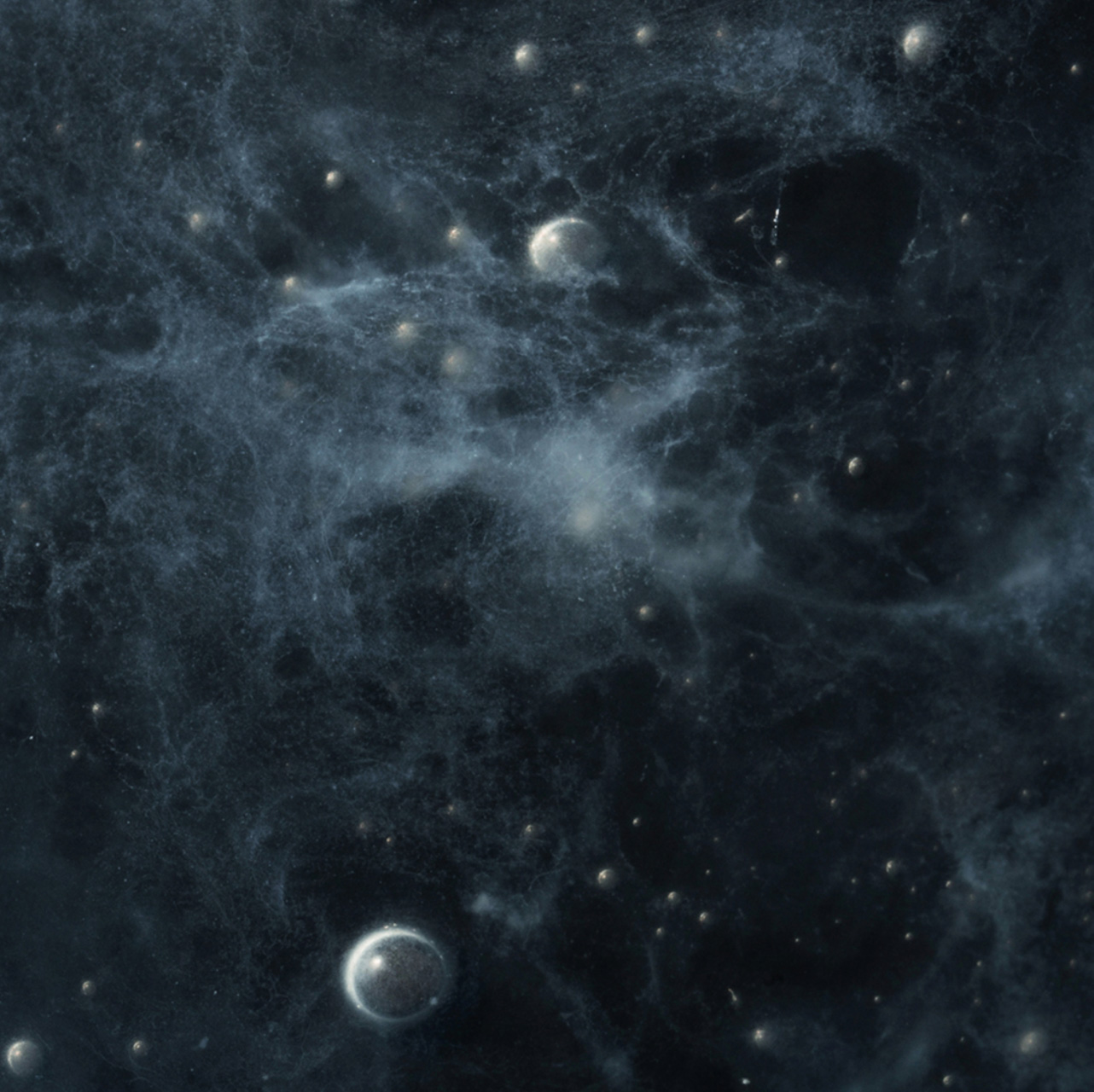 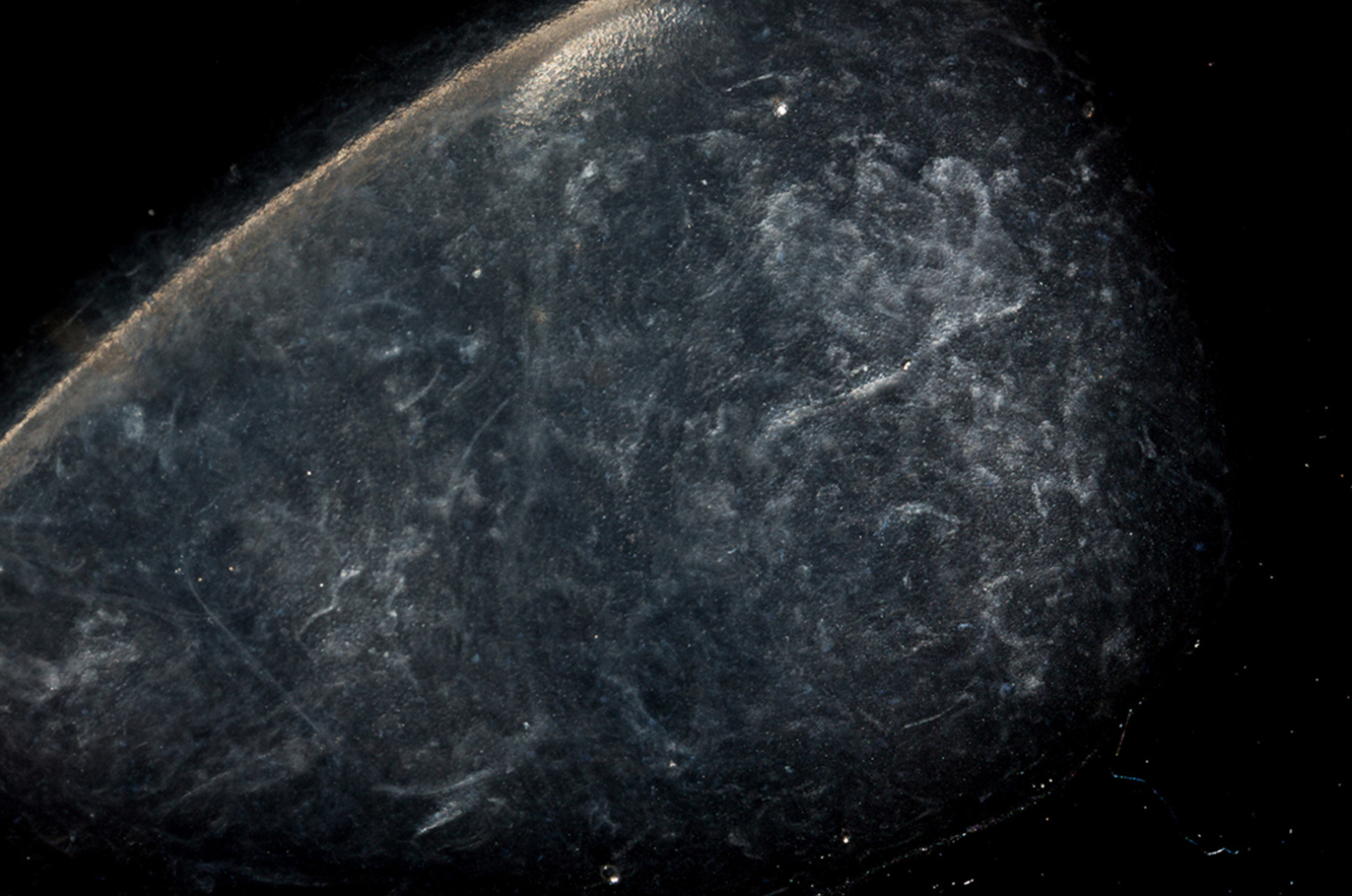 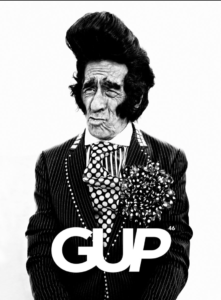 The exploration of our vast universe may start with something small: a seed. Inspired by the hypothesis of panspermia – that life exists throughout the universe and is distributed by meteoroids, asteroids, comets, planetoids and even unintentionally by spacecraft – Finnish photographer Maija Tammi (b. 1985) portrays fictional scenes of our galaxy using the elemental human substances of semen and breast milk.

Photographed up close on a living room table, the two white fluids take on the scale of the universe, both microscopically small and astronomically infinite. The scenes therefore speak to the perception of our own experience as mortals on Earth, as simultaneously insignificant and magnificent. In connecting us with the source of our conception (our father and his semen) and the source of our birth and life (our mother and her milk), Tammi’s images remind us with an elegant simplicity of our connection to all humans, who share this source with us, as well as to the universe itself, which hosts all existence as we know it.