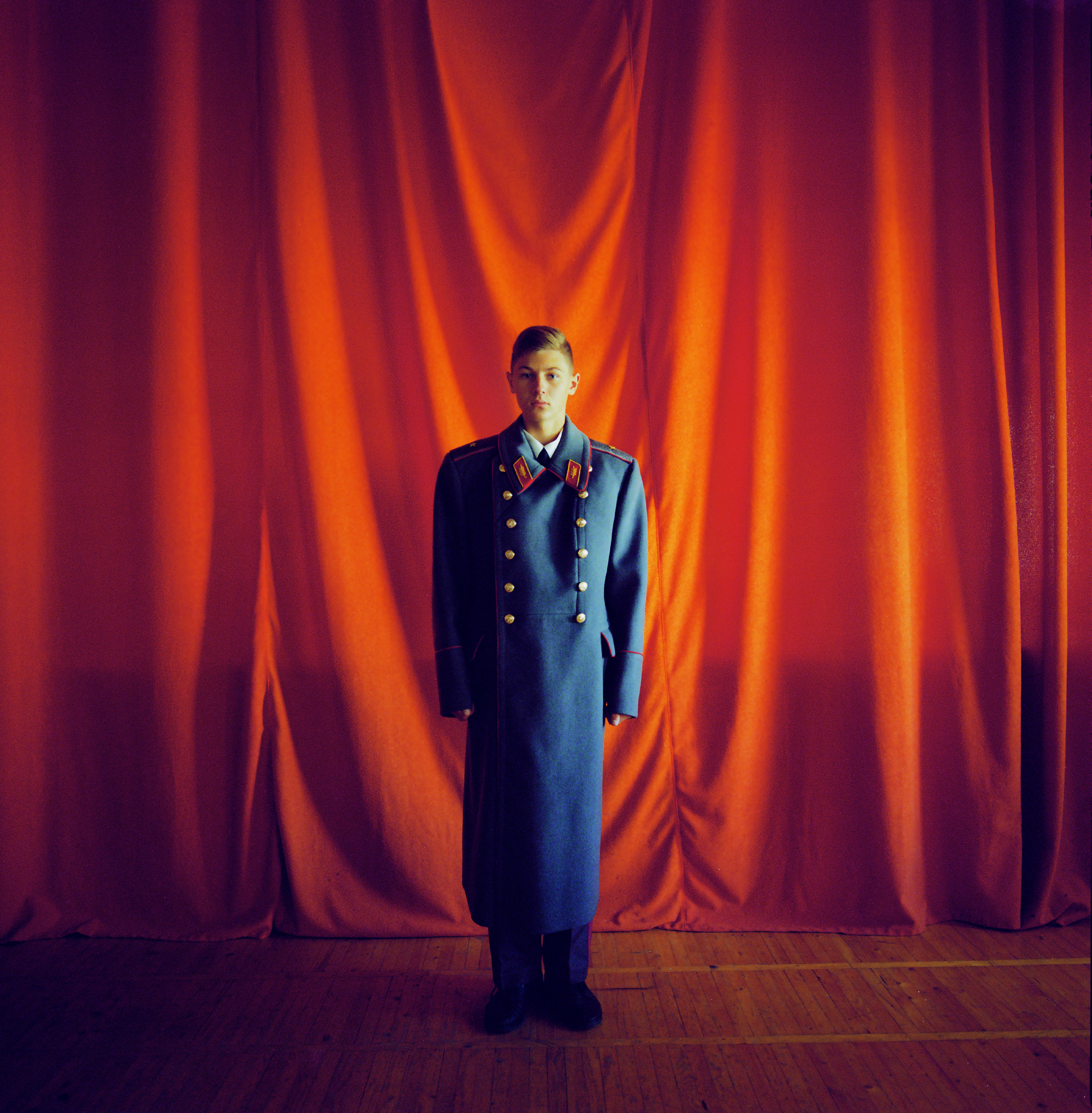 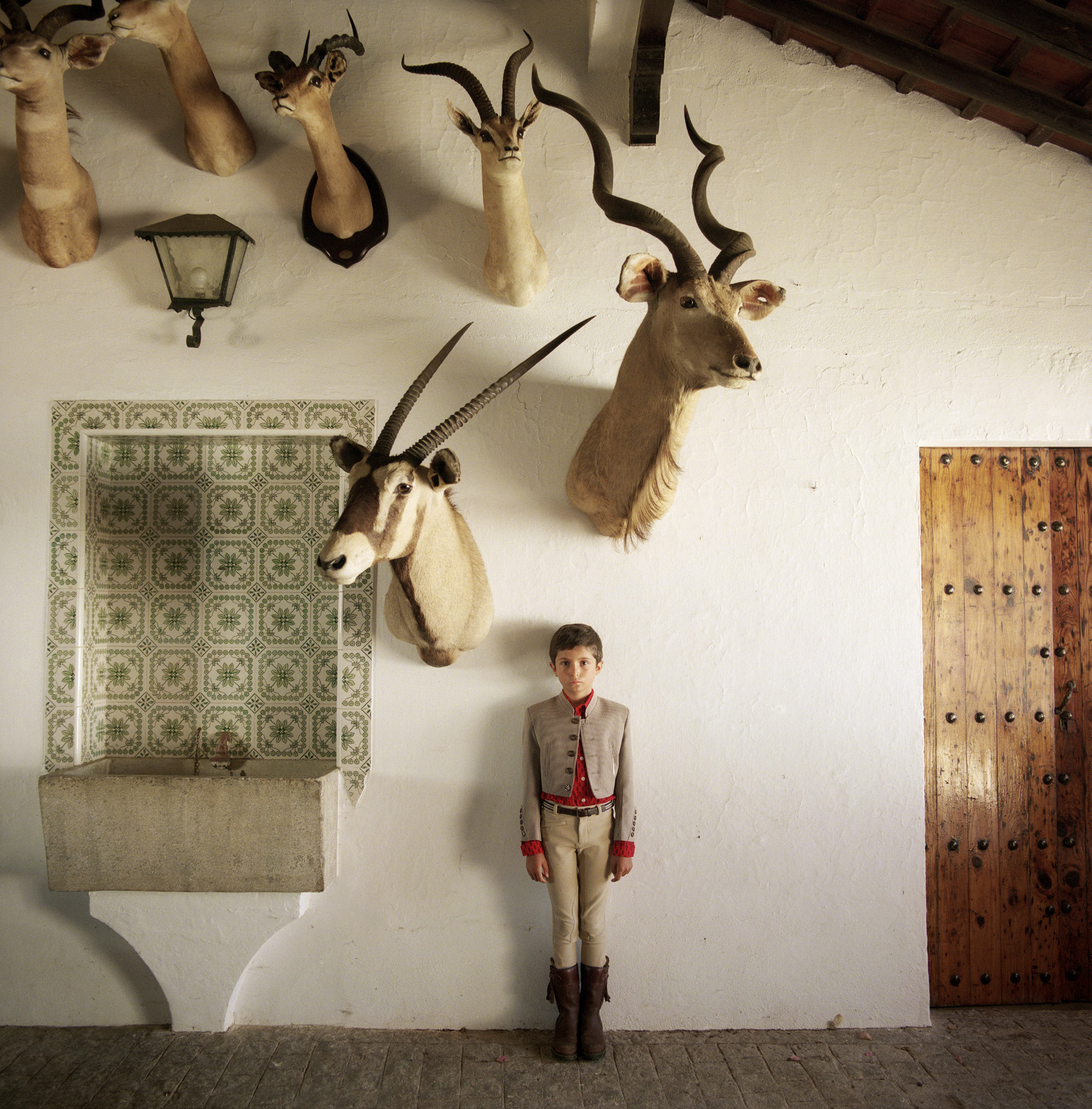 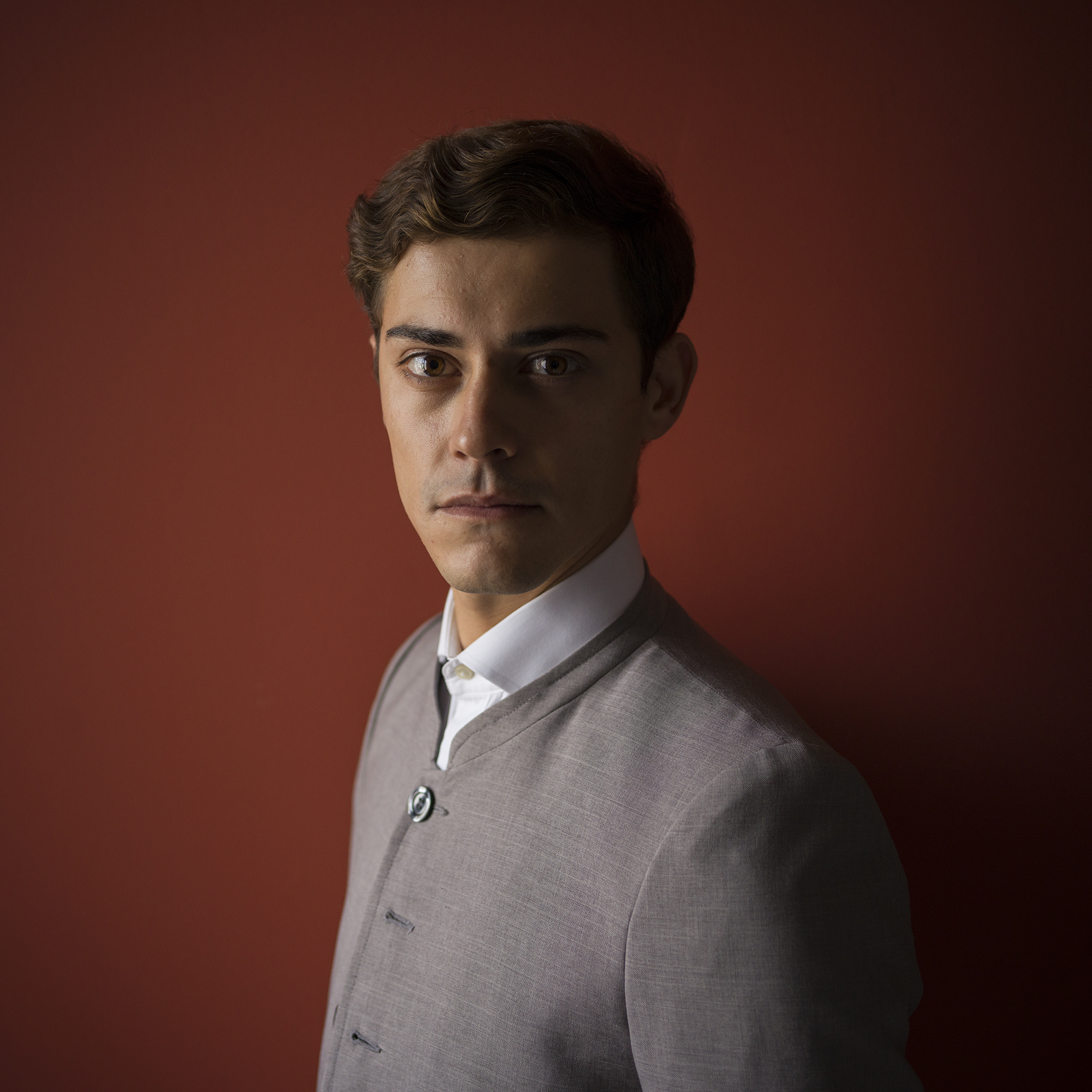 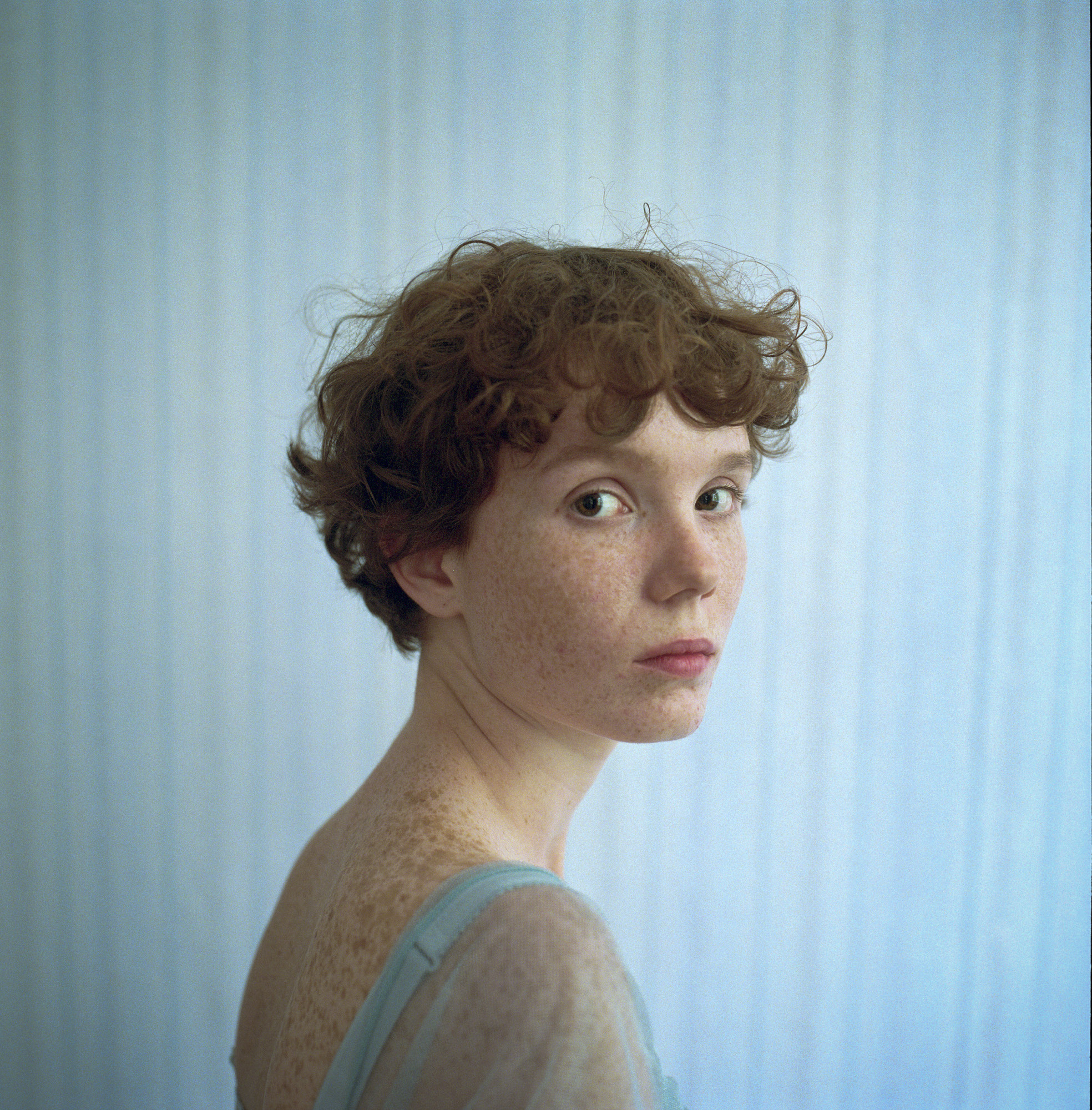 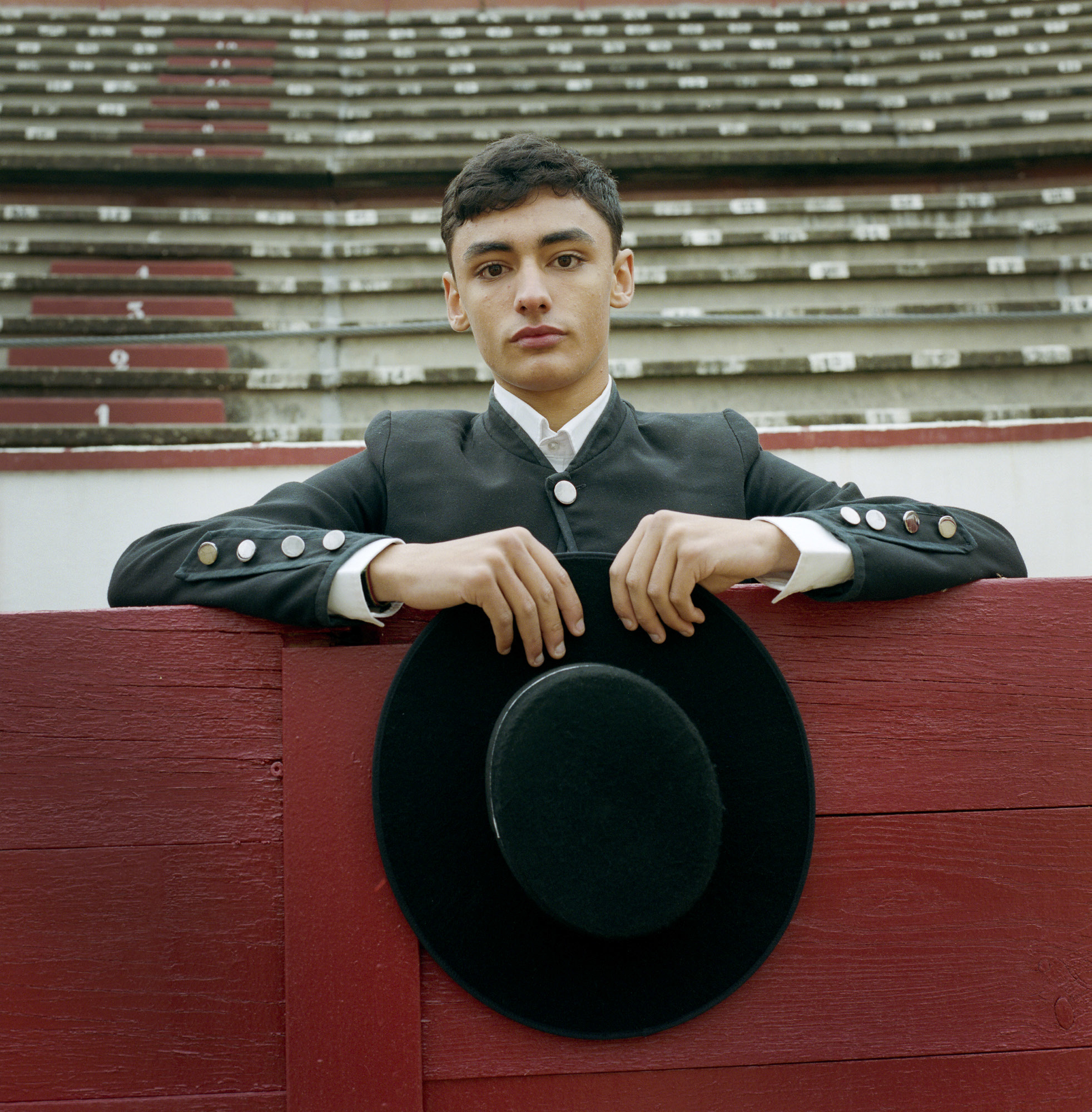 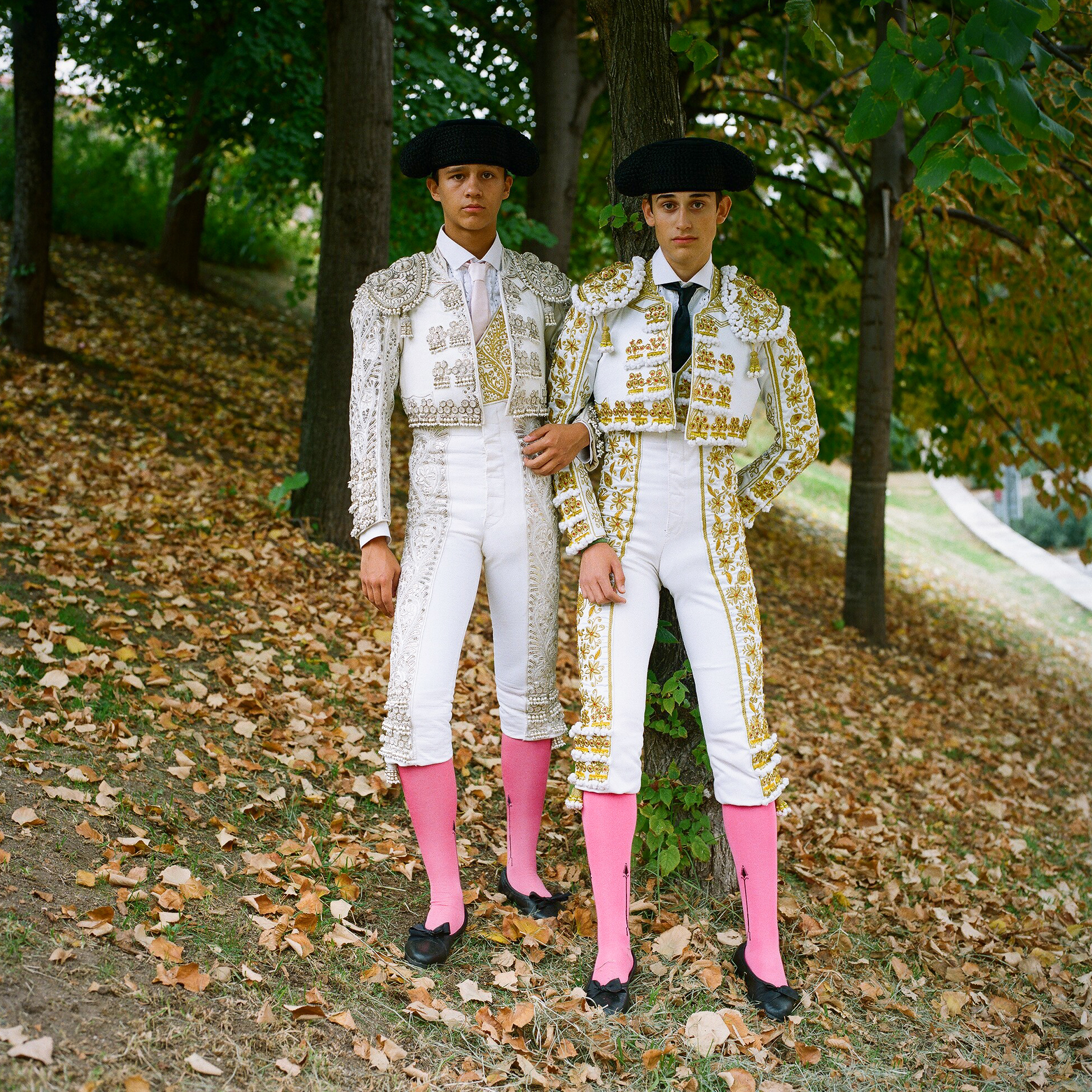 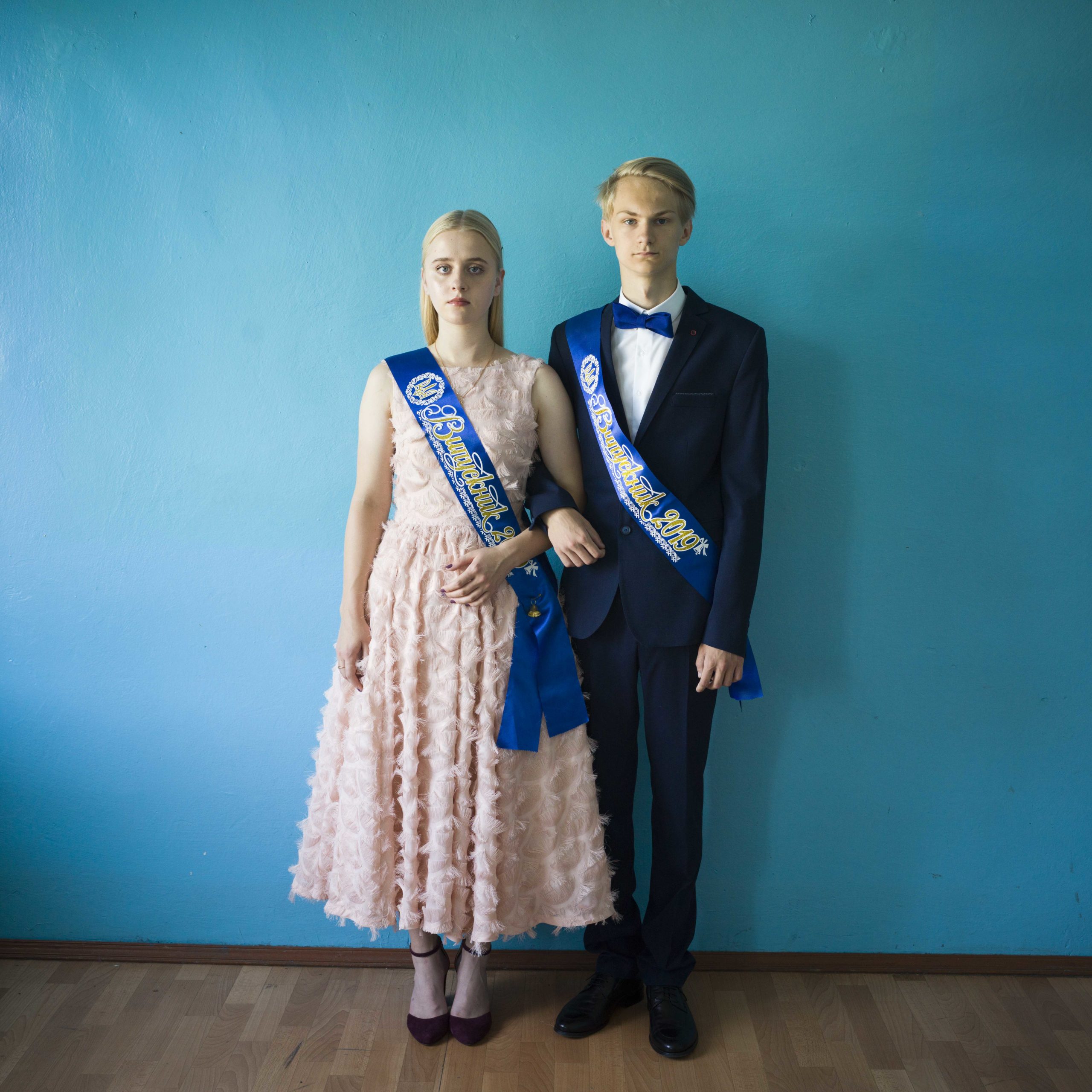 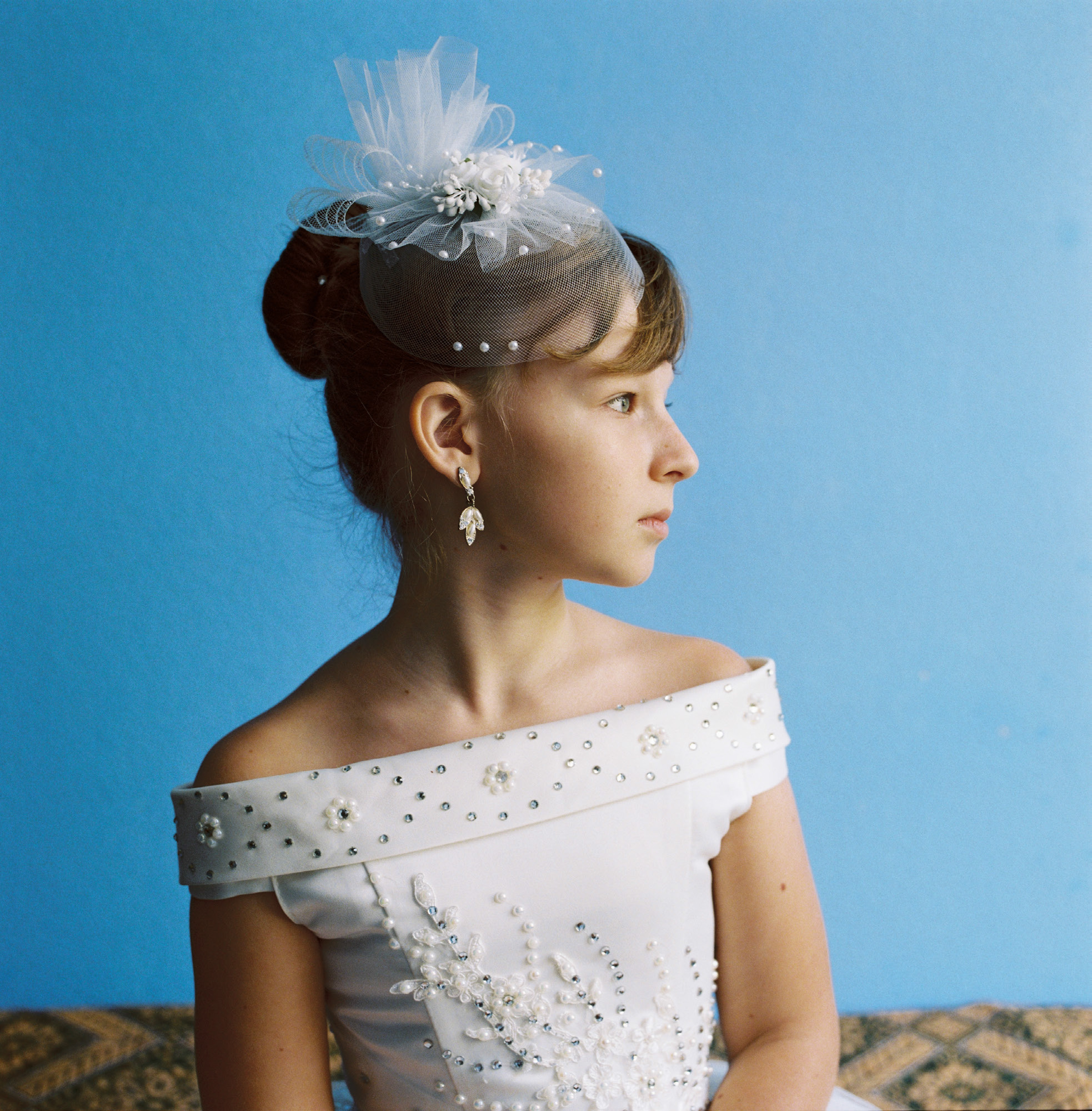 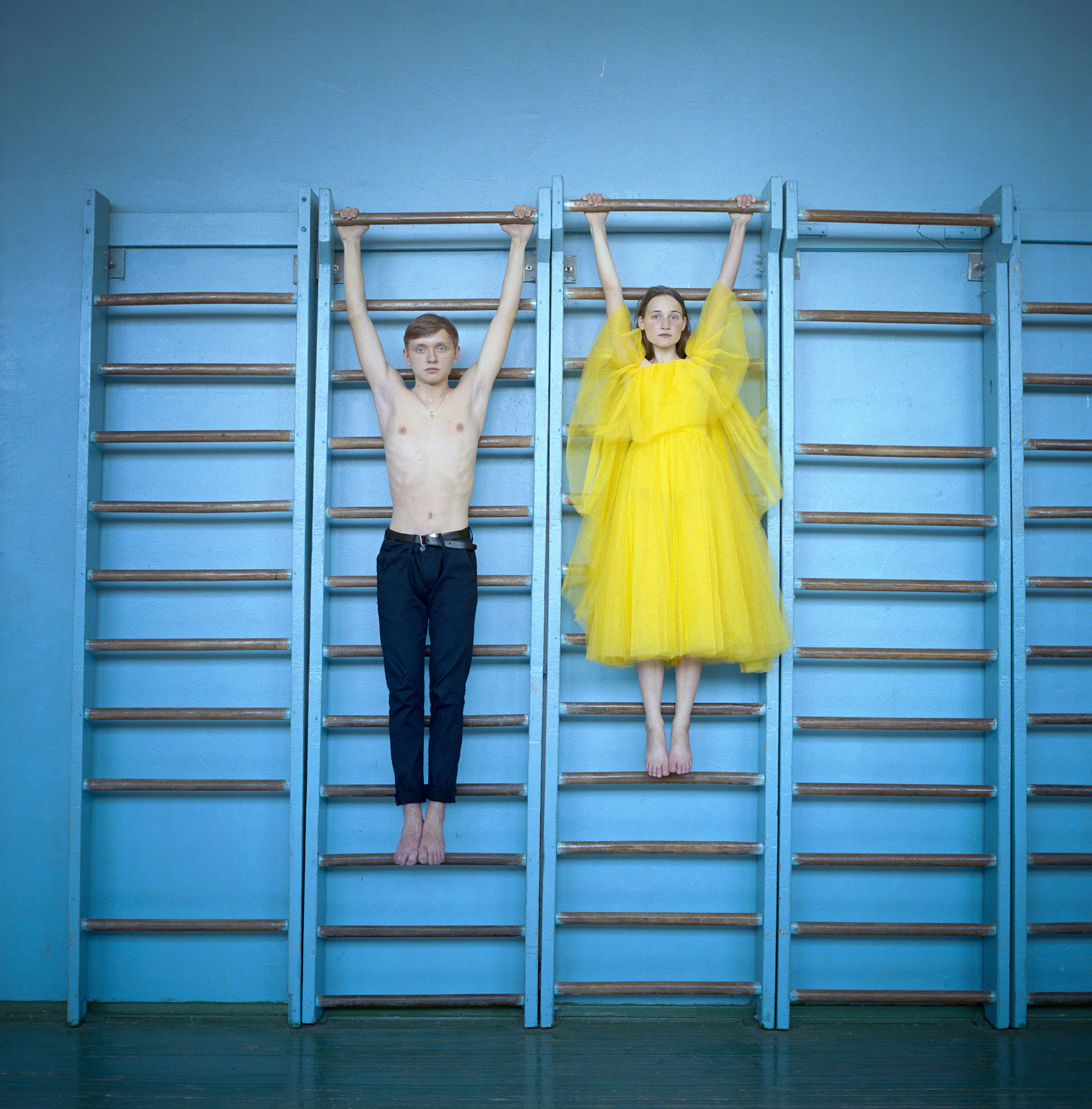 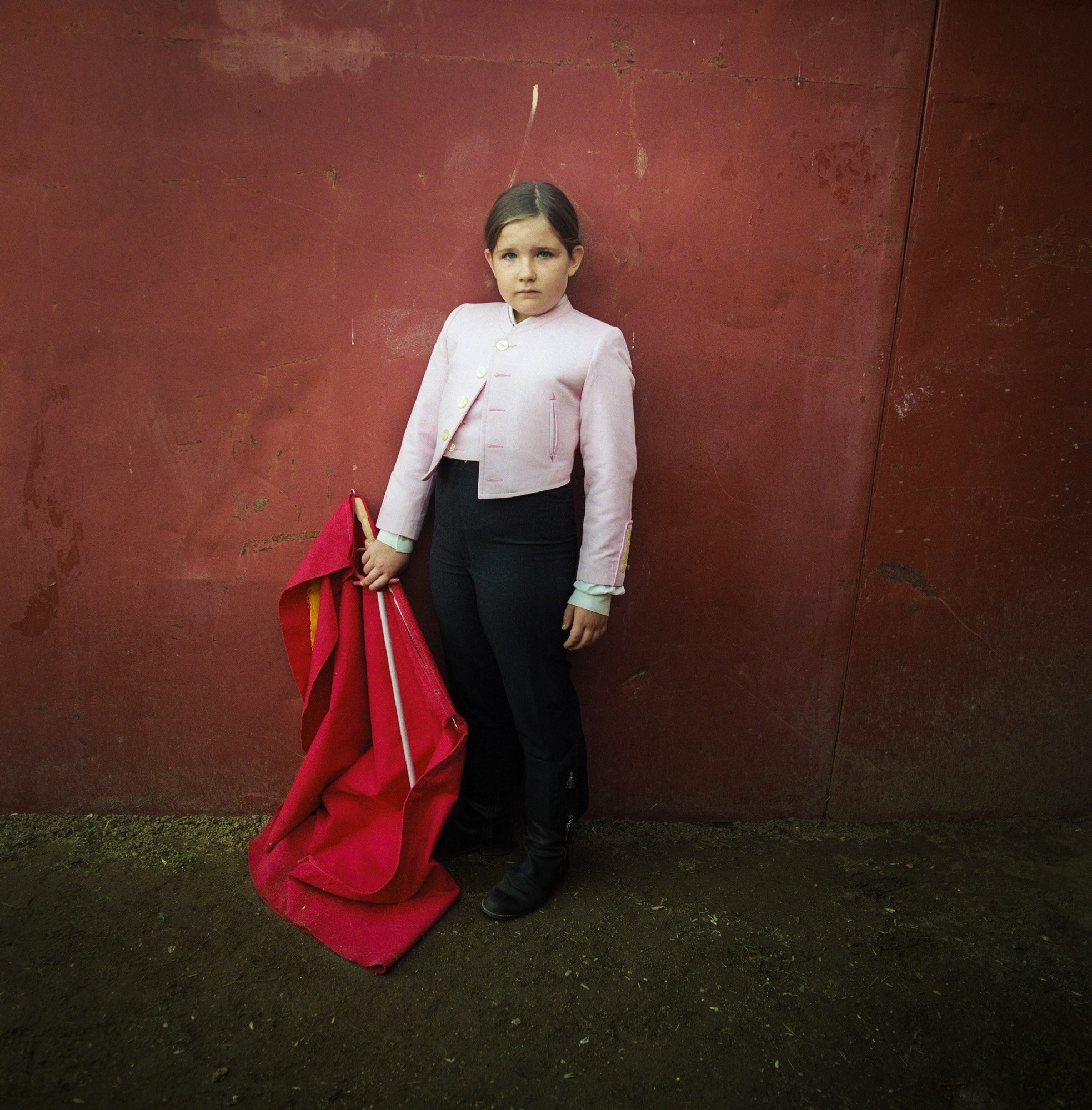 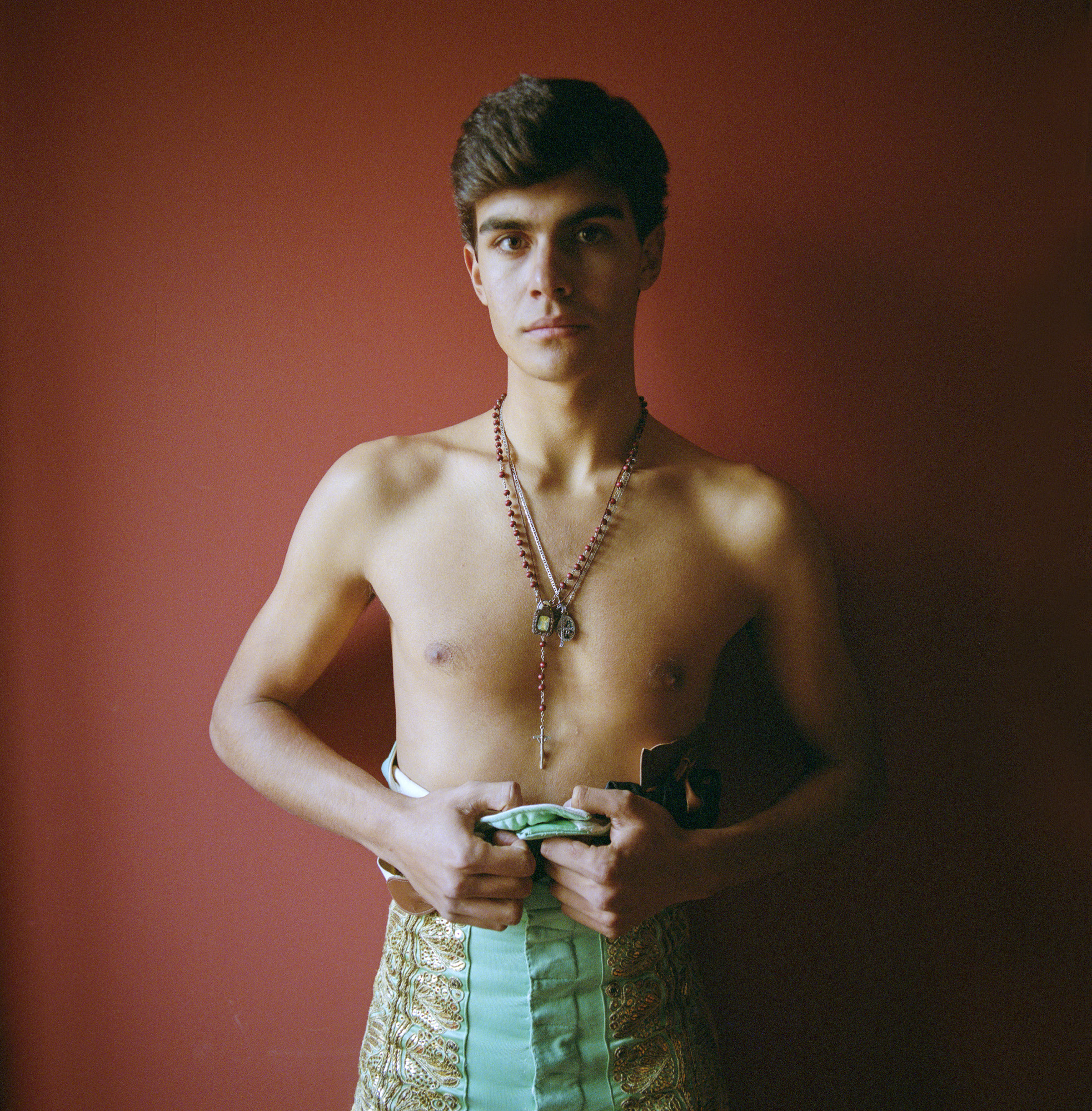 Michal Chelbin - How To Dance The Walz

Chelbin also took photographs of Ukrainian teenagers at two different locations during two distinct periods: first in 2008 in the Donetsk region of eastern Ukraine, and then in 2019 in and around the capital Kiev. in both instances, her subjects were on the brink of adulthood, attending their high-school graduation, an event that includes a prom.

This portfolio furthermore includes images taken in several schools for matadors in Spain, mostly around Seville and Madrid. The students are aged between seven and 17 and they practice every afternoon, while in the morning they attend regular school. The majority are boys, but there are also girls learning to be matadors. Some of the sitters are recent graduates of these schools.

In all these works, we sense a certain dissonance; an awkward contrast between the seriousness of the “uniform” and the youthful shyness evident in the models’ postures – an element that has become Chelbin’s photographic trademark over the years.

Michal Chelbin’s acclaimed portraiture has been widely shown in numerous solo and group exhibitions worldwide. Her work can be found in many private and public collections, such as: The Metropolitan, LACMA, Getty Museum LA, Jewish Museum New York, Cleveland Museum of Art and Tel Aviv Museum.