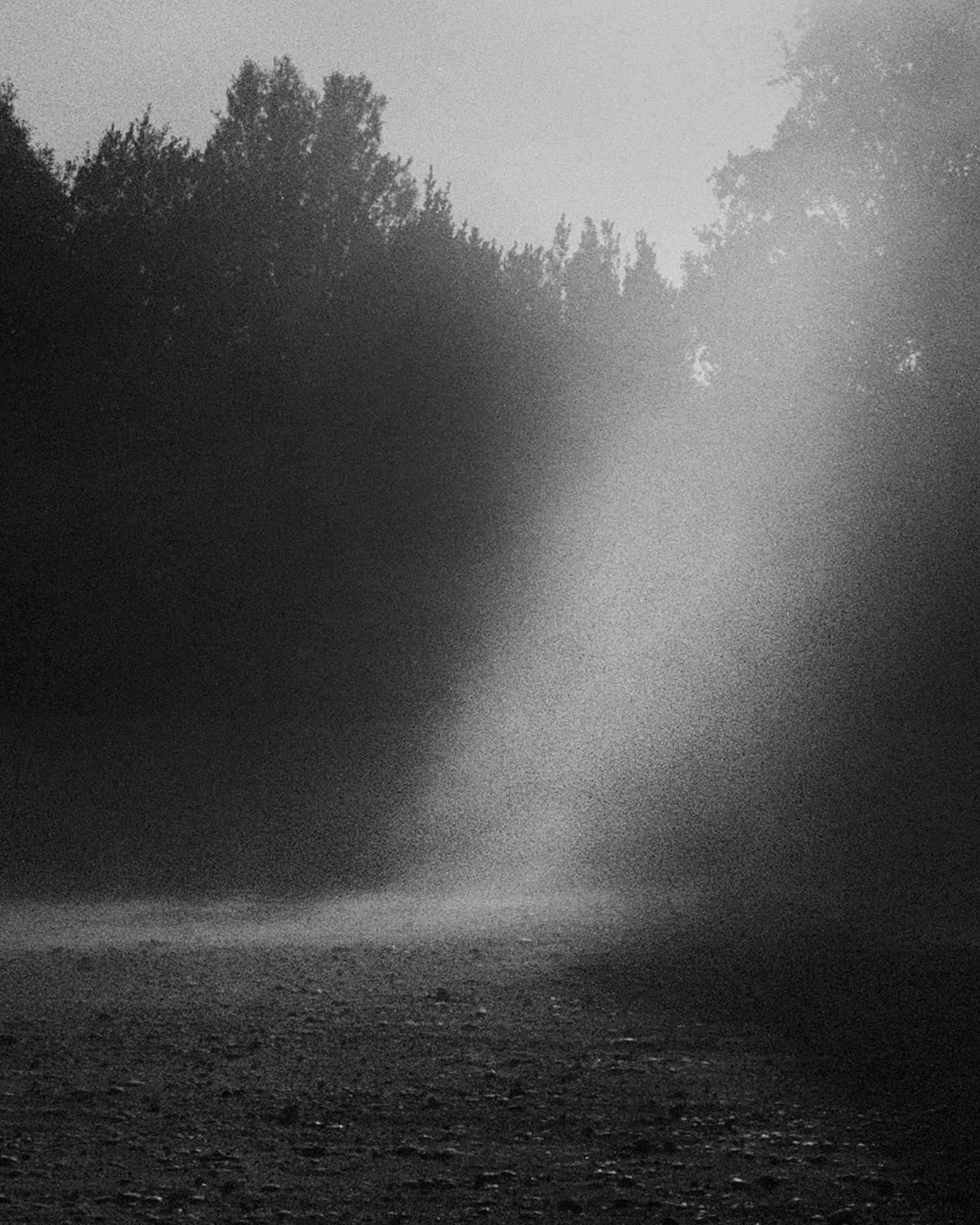 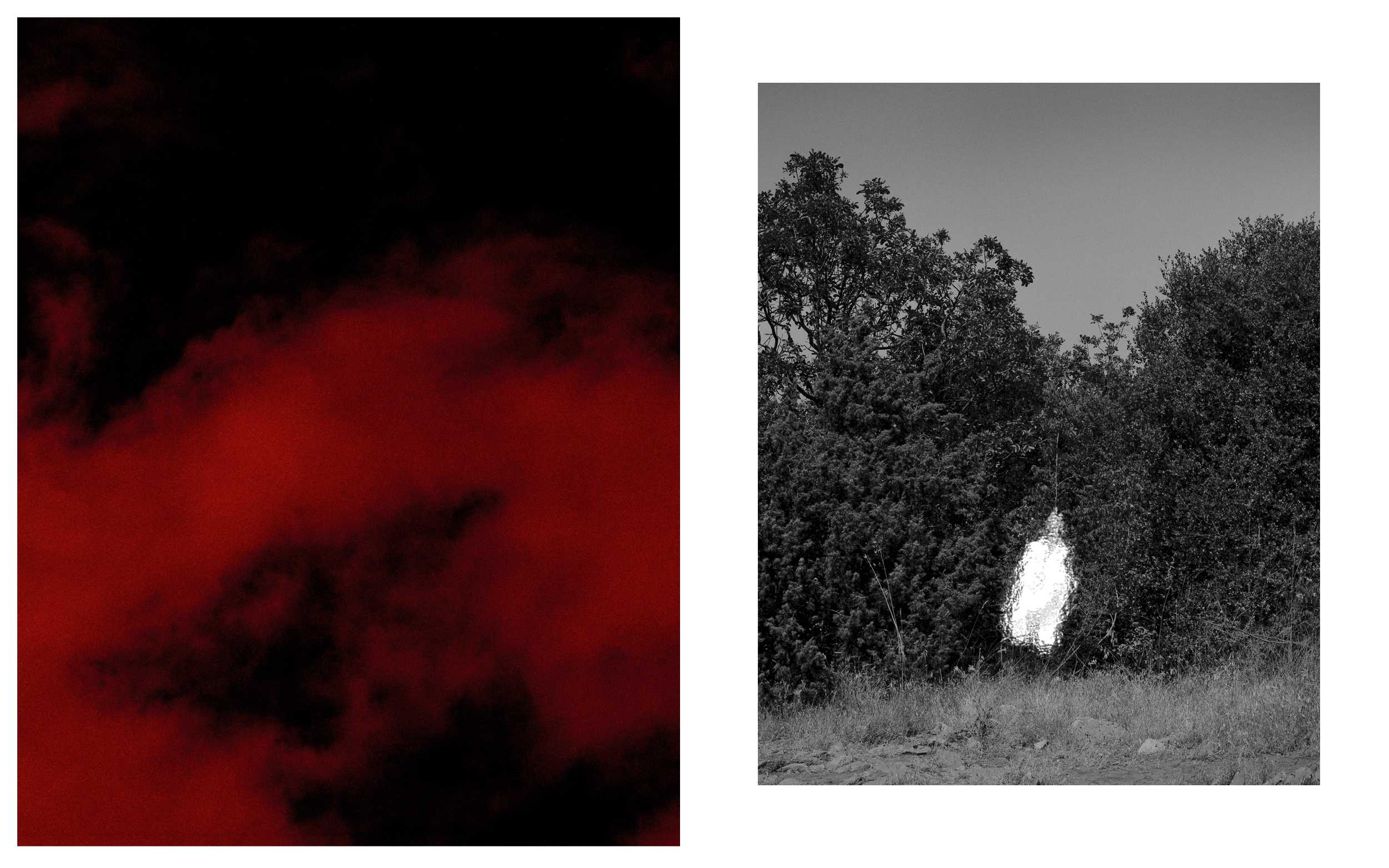 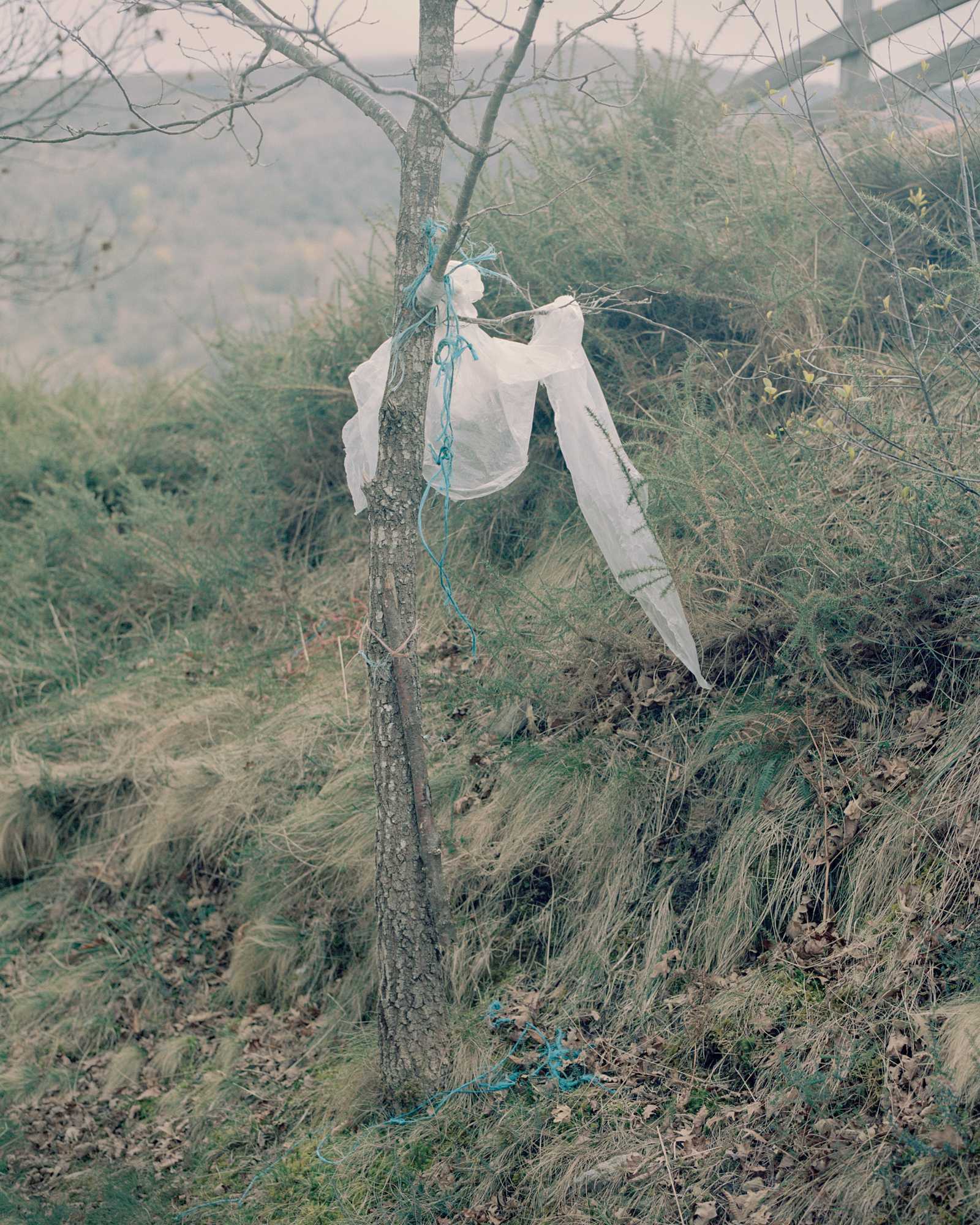 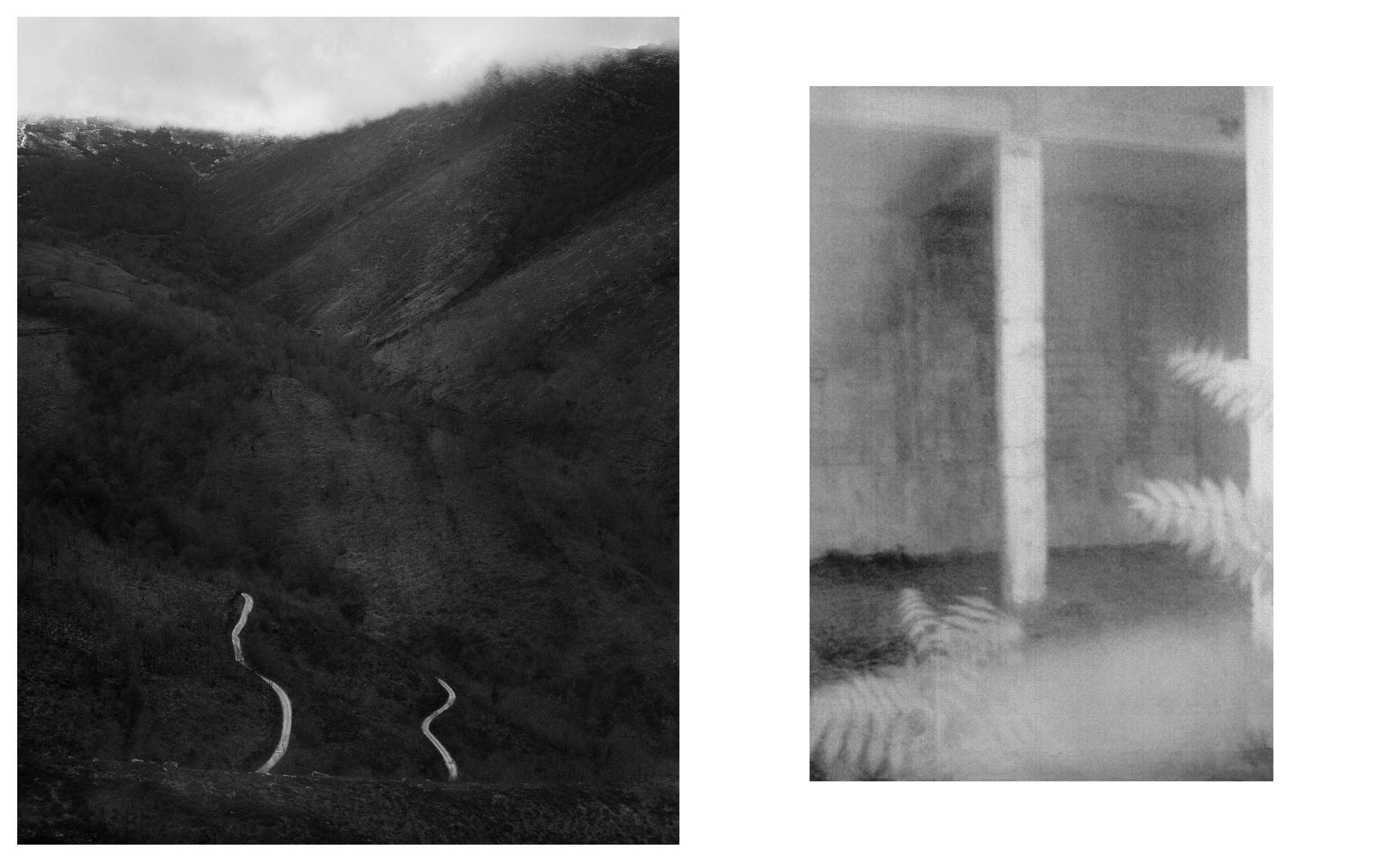 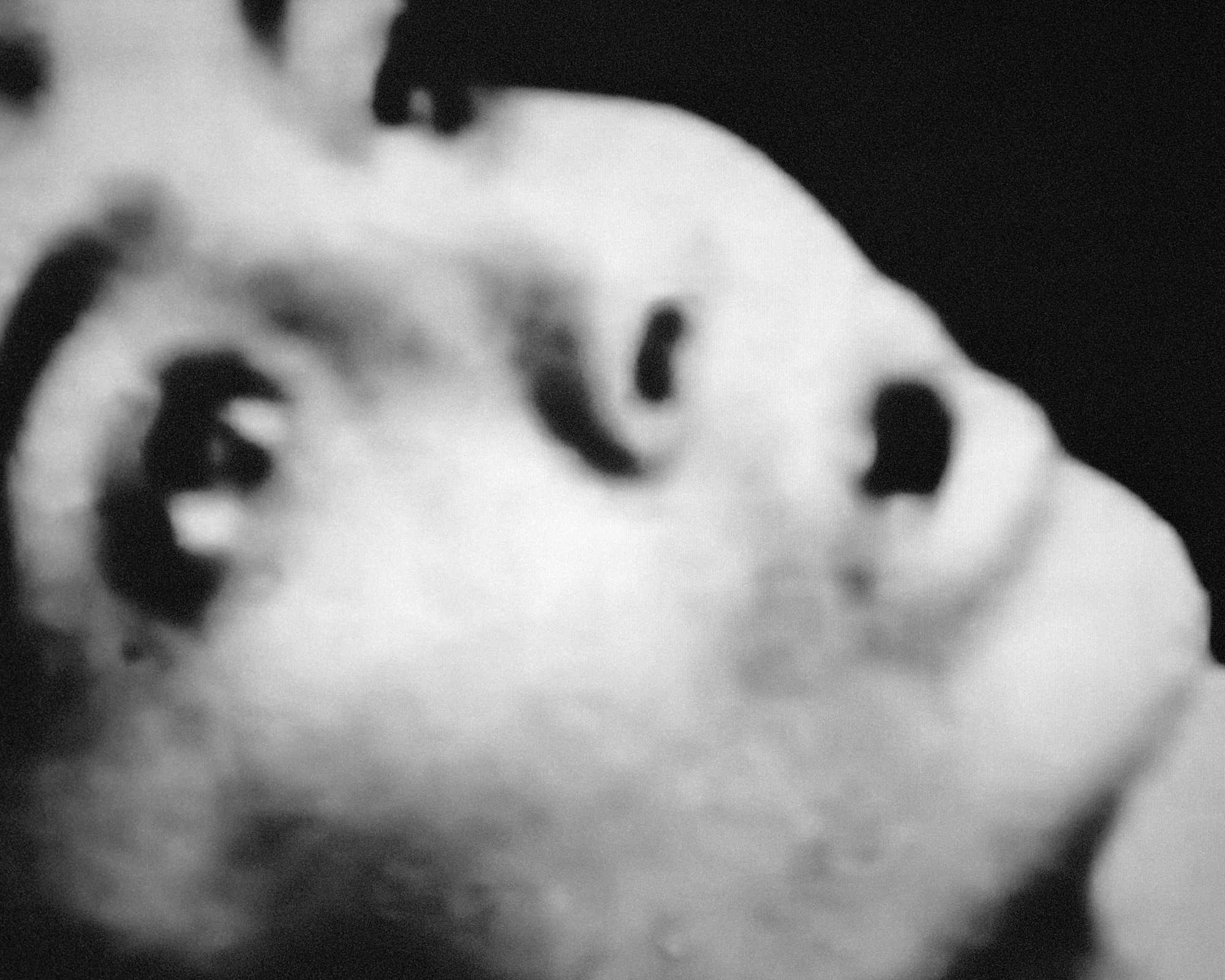 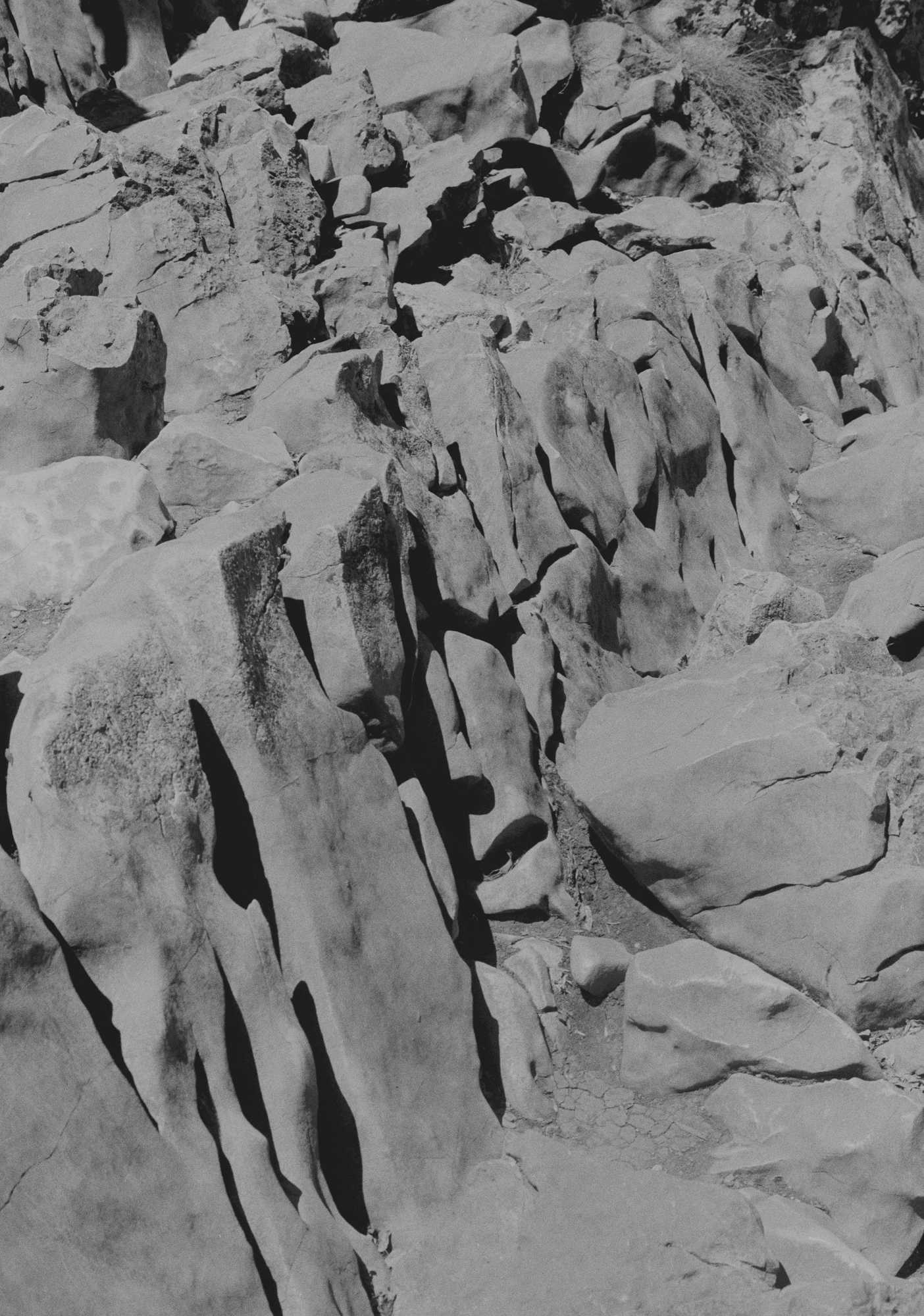 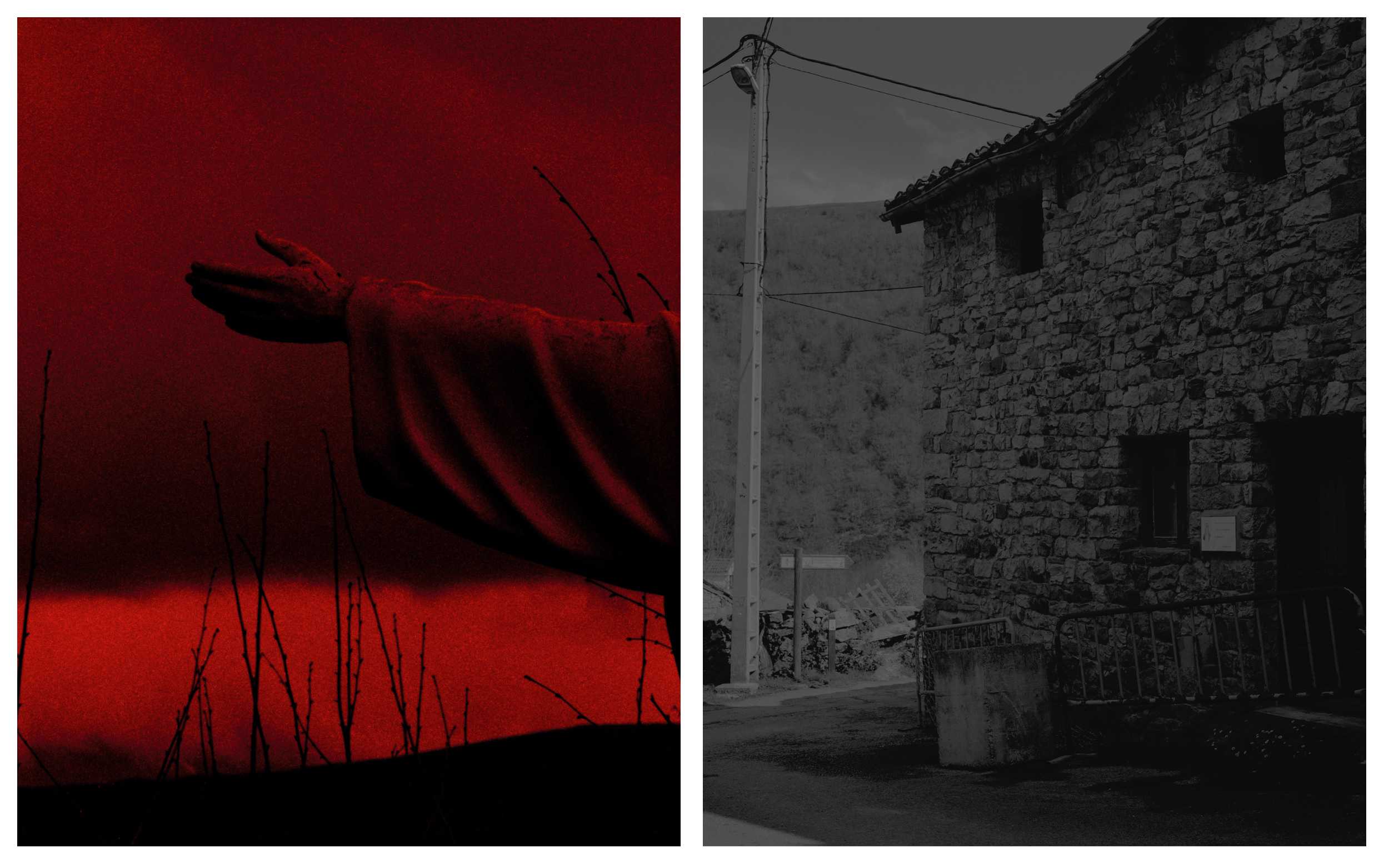 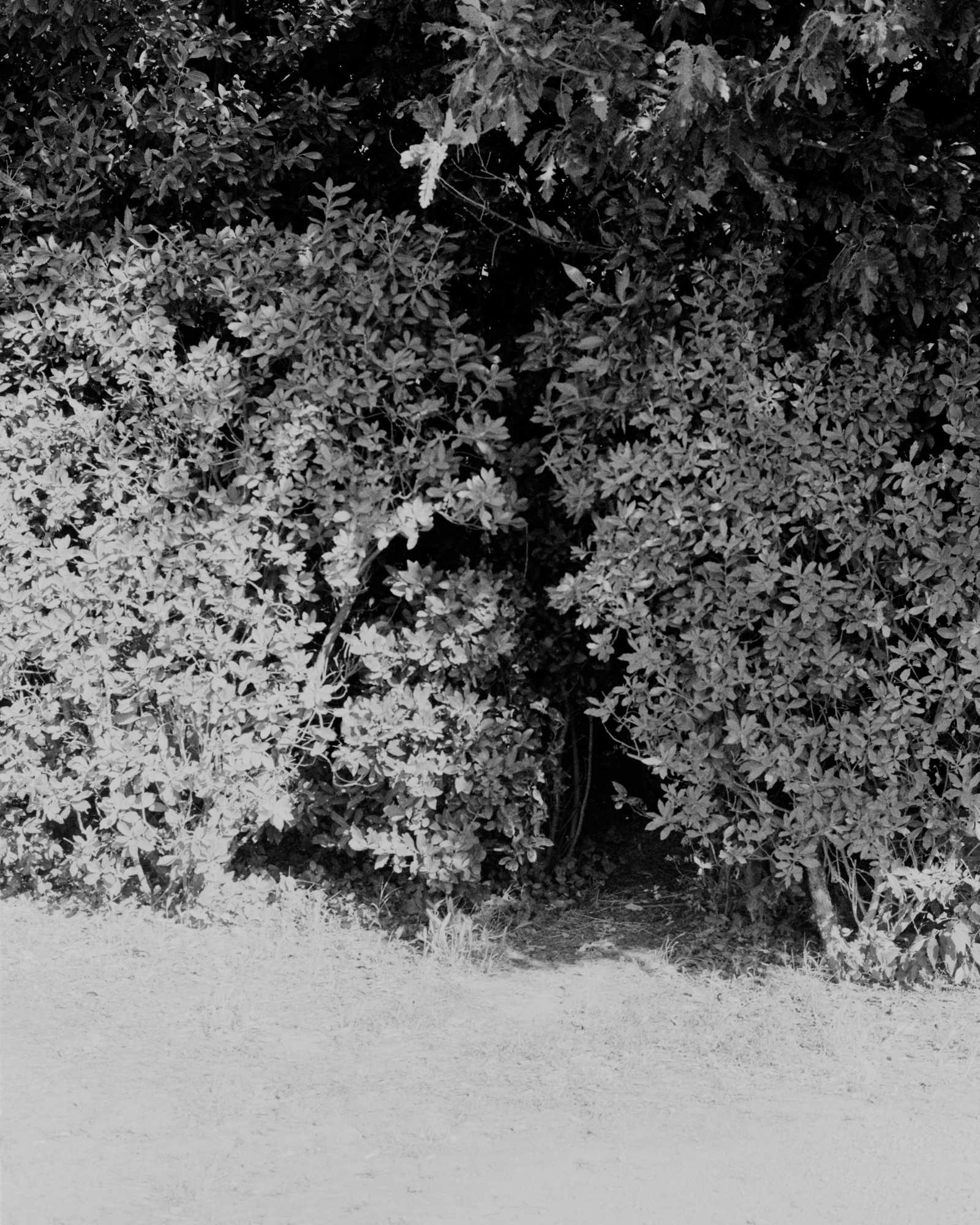 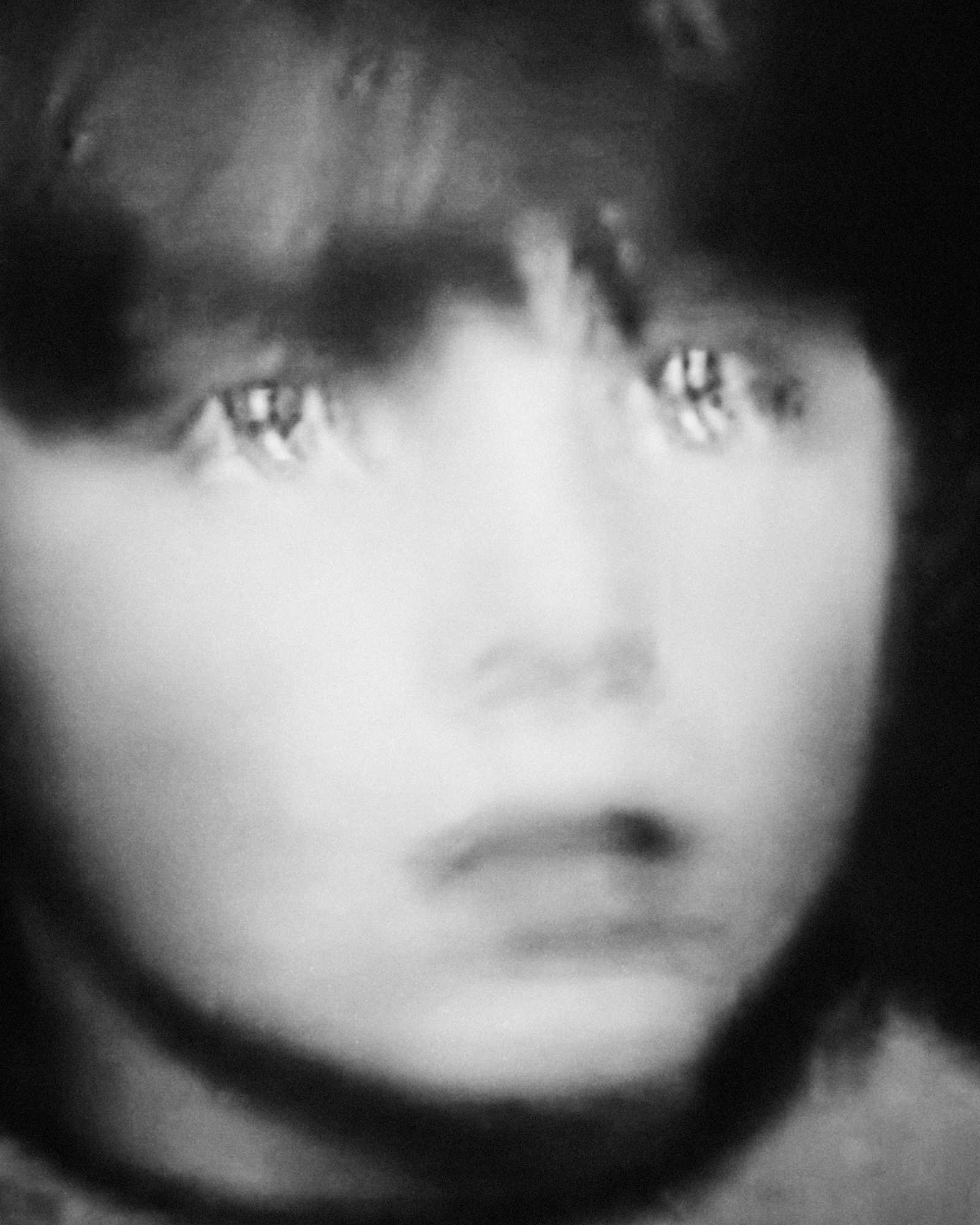 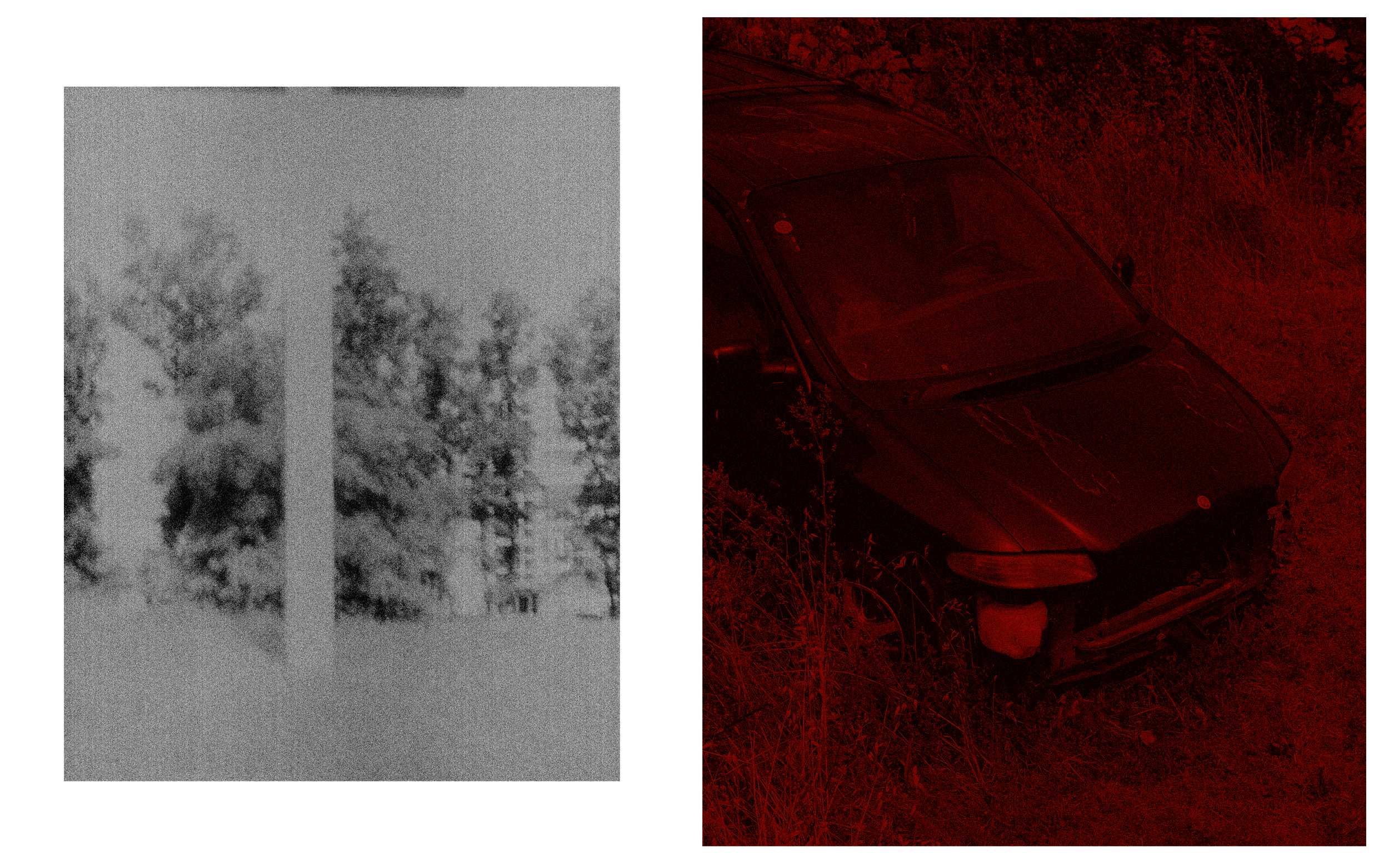 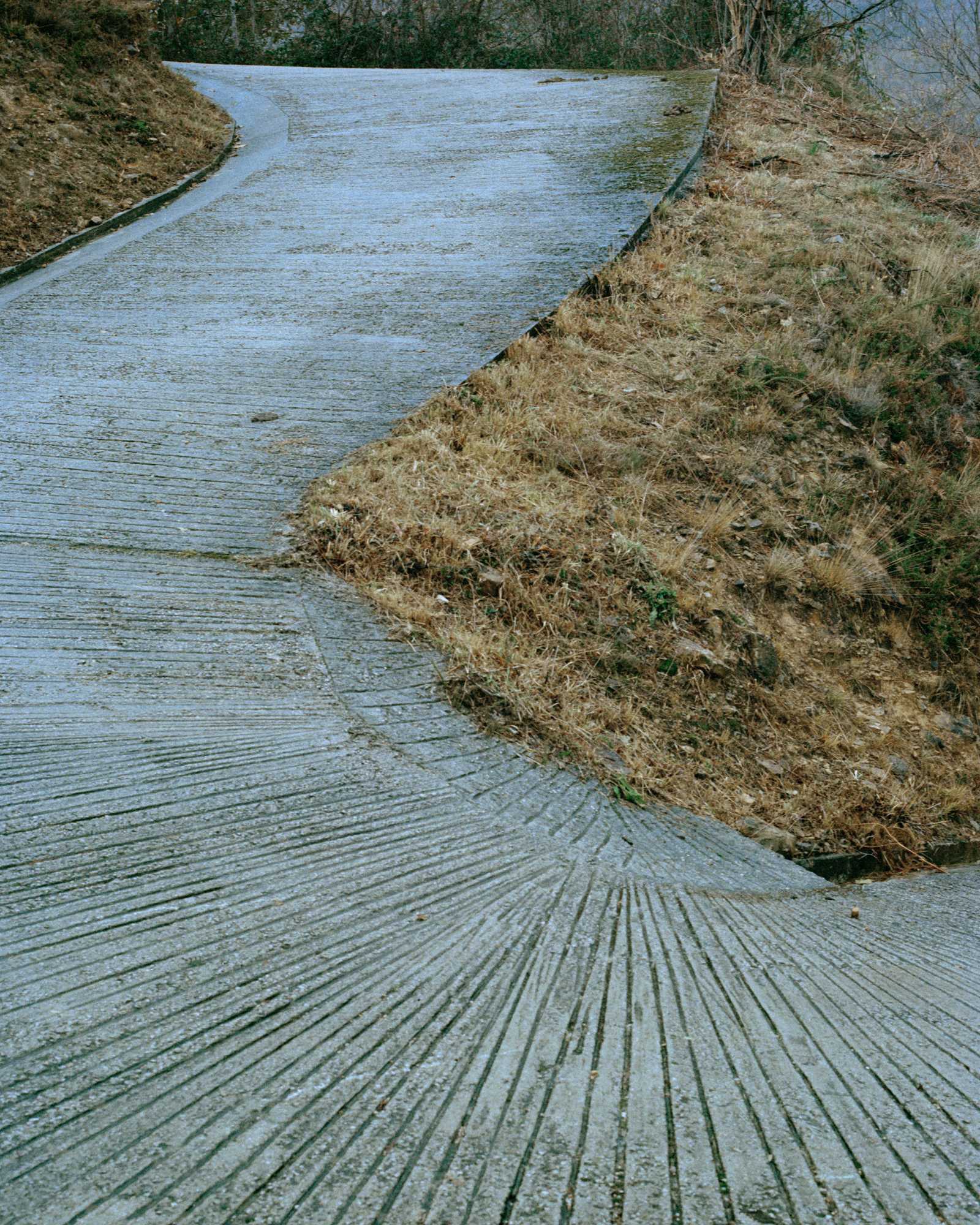 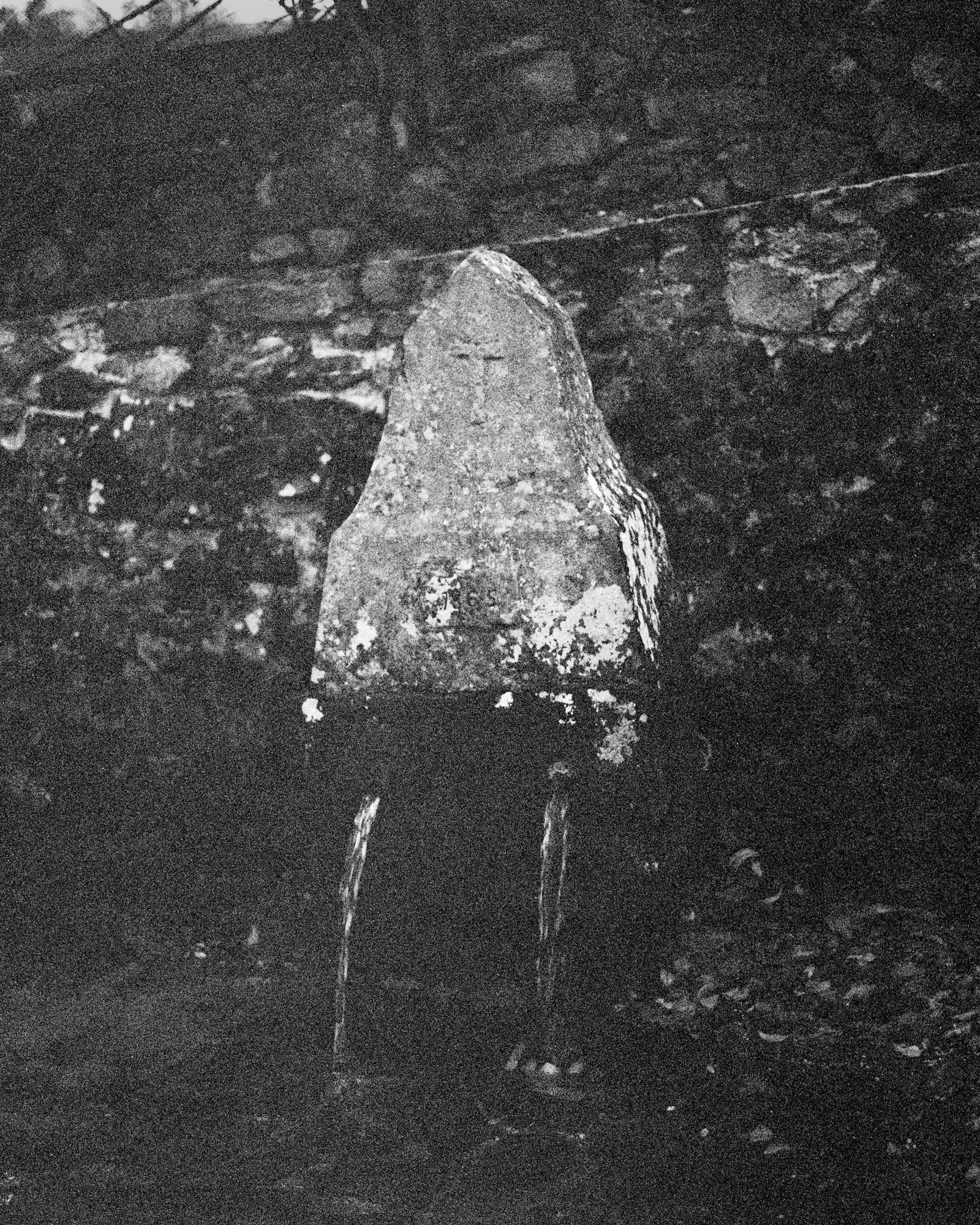 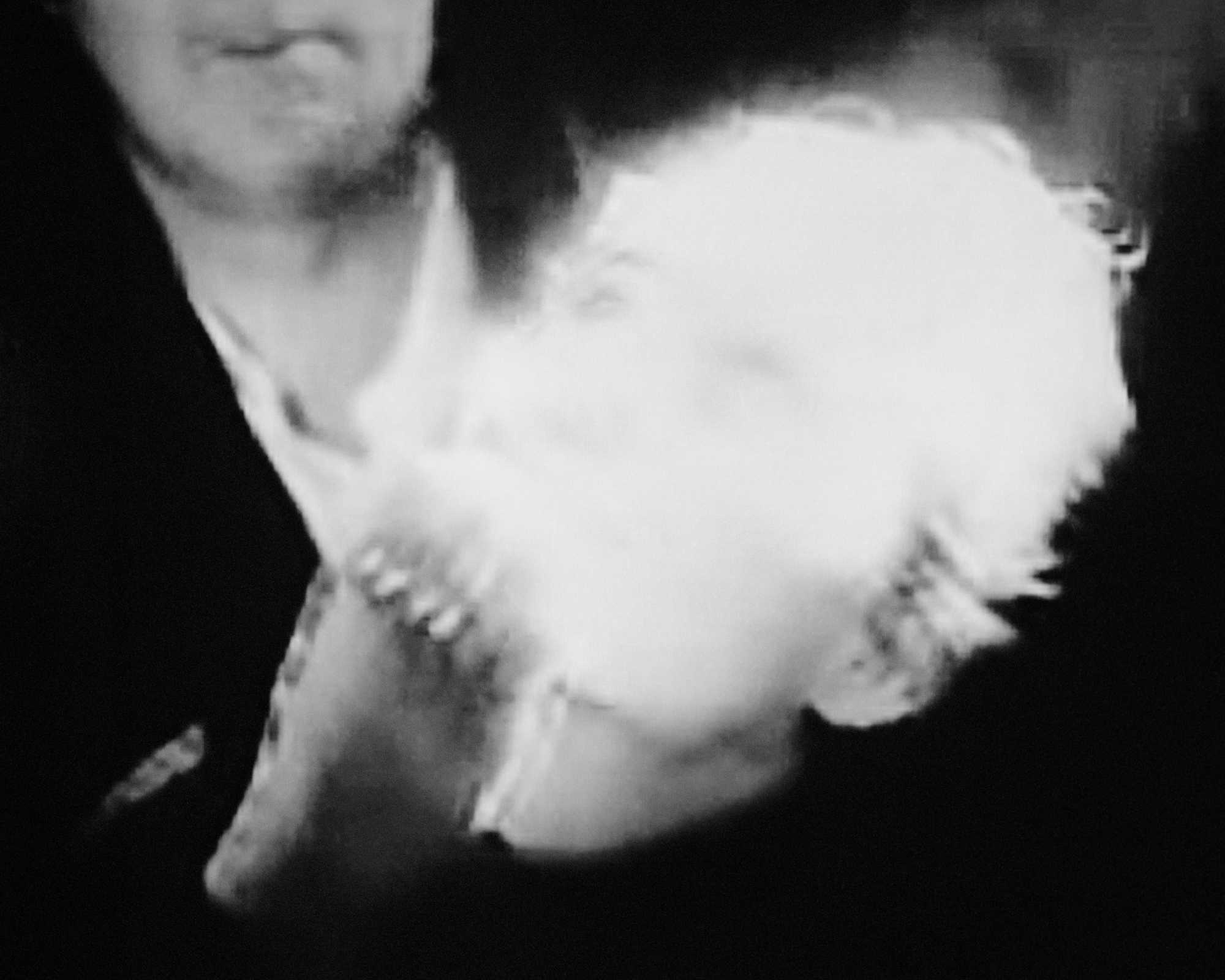 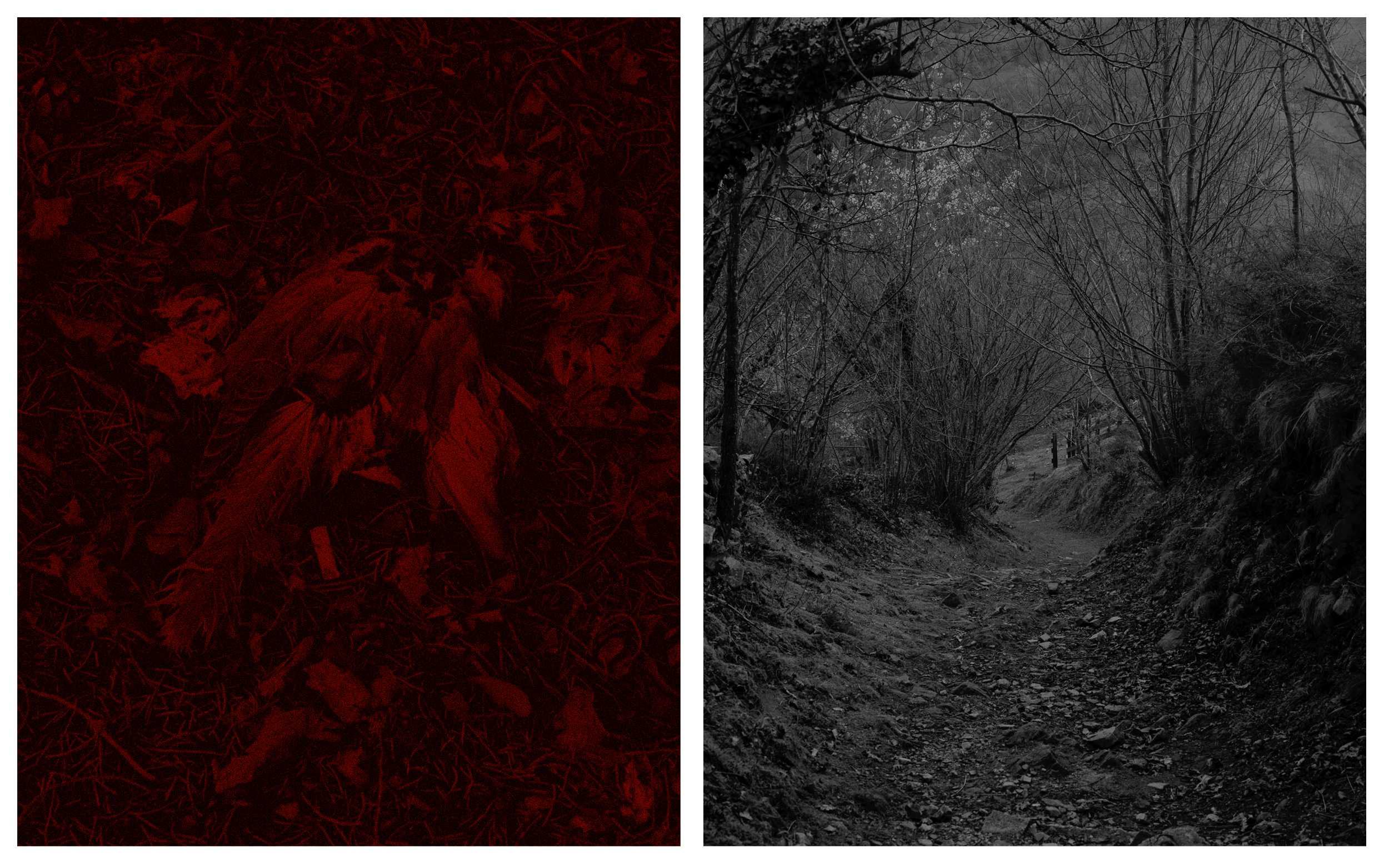 Michael Swann (b. 1990, the UK) is currently completing his MA in Photography at the University of West of England (UWE Bristol). For, ‘Noema’, his latest body of work, he investigates the search for the presence of the Virgin Mary. Specifically, in two locations in which she has reportedly been seen. Swann’s way of working shows the impenetrability of an individual religious and phenomenological experience where the boundary between what is being seen and what is photographable is put into question.

In 1961, allegedly four young girls had an apparition of the Virgin Mary in a Spanish village of San Sebastian de Garabandál. All four entered a state of ecstasy in which they became completely unaware of their surroundings. Twenty years later, six children also had simultaneous visions of the Virgin Mary, with similar ecstatic qualities in the town of Medjugorje, Bosnia & Herzegovina. These visions have persisted in the past forty years and some even experience them today in different locations across the globe.

In ‘Noema’, Swann photographically explores the two locations in Spain and Bosnia & Herzegovina to capture the aura of a specific place and religious experience through the search for signs of Virgin Mary’s presence. The title, ‘Noema’, is inspired by German phenomenologist Edmund Husserl. He uses the term ‘noema’ to refer to objects of perception as forms within our consciousness, regardless of their empiric presence.

Throughout her work, Jillian Freyer (b. 1989, US) uses female bodies to explore the experience of touch, and of emotional and physical endurance. Witnessed events and staged performances serve as a way to seek new intimacies between herself and her subjects. Physical sensations ...