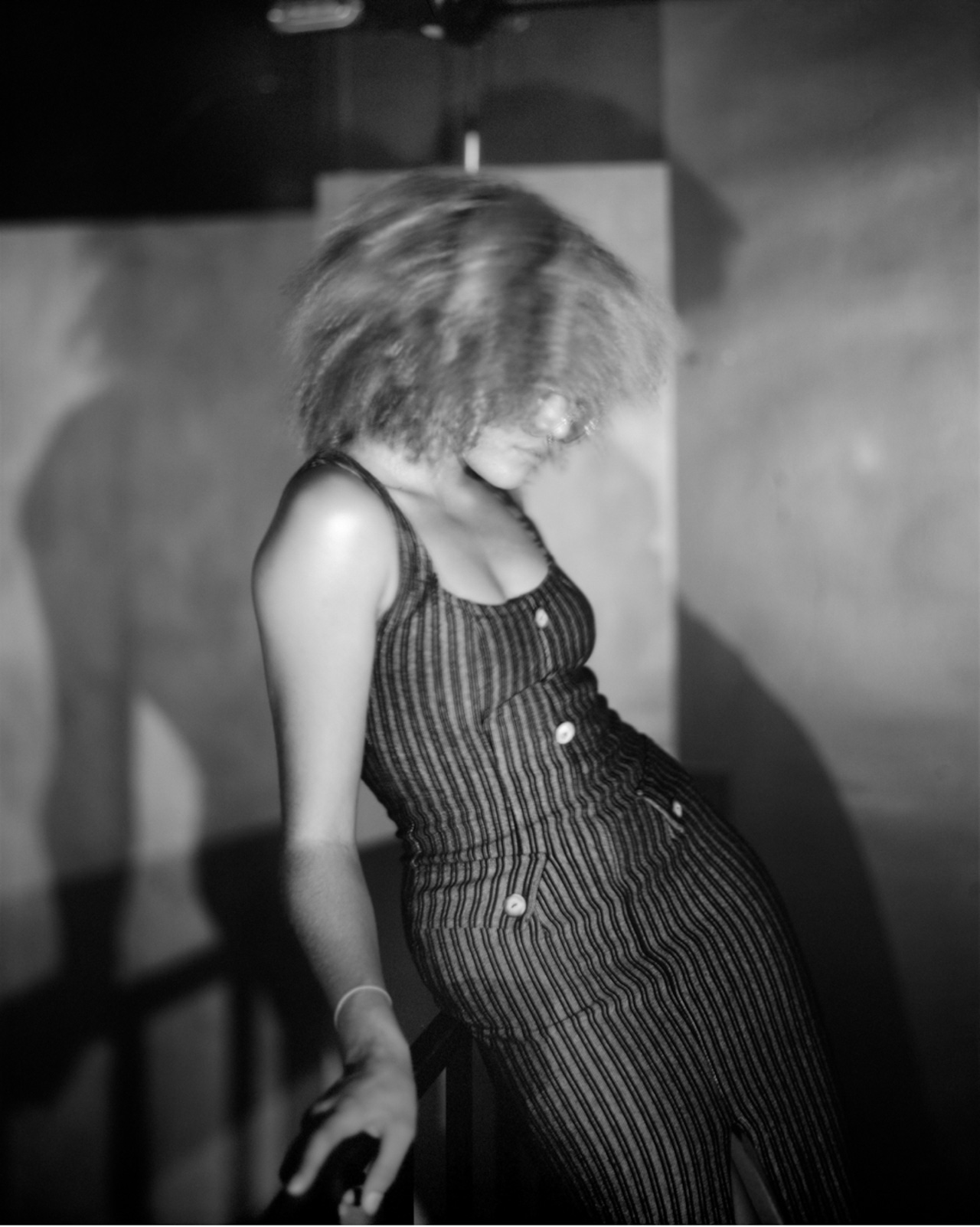 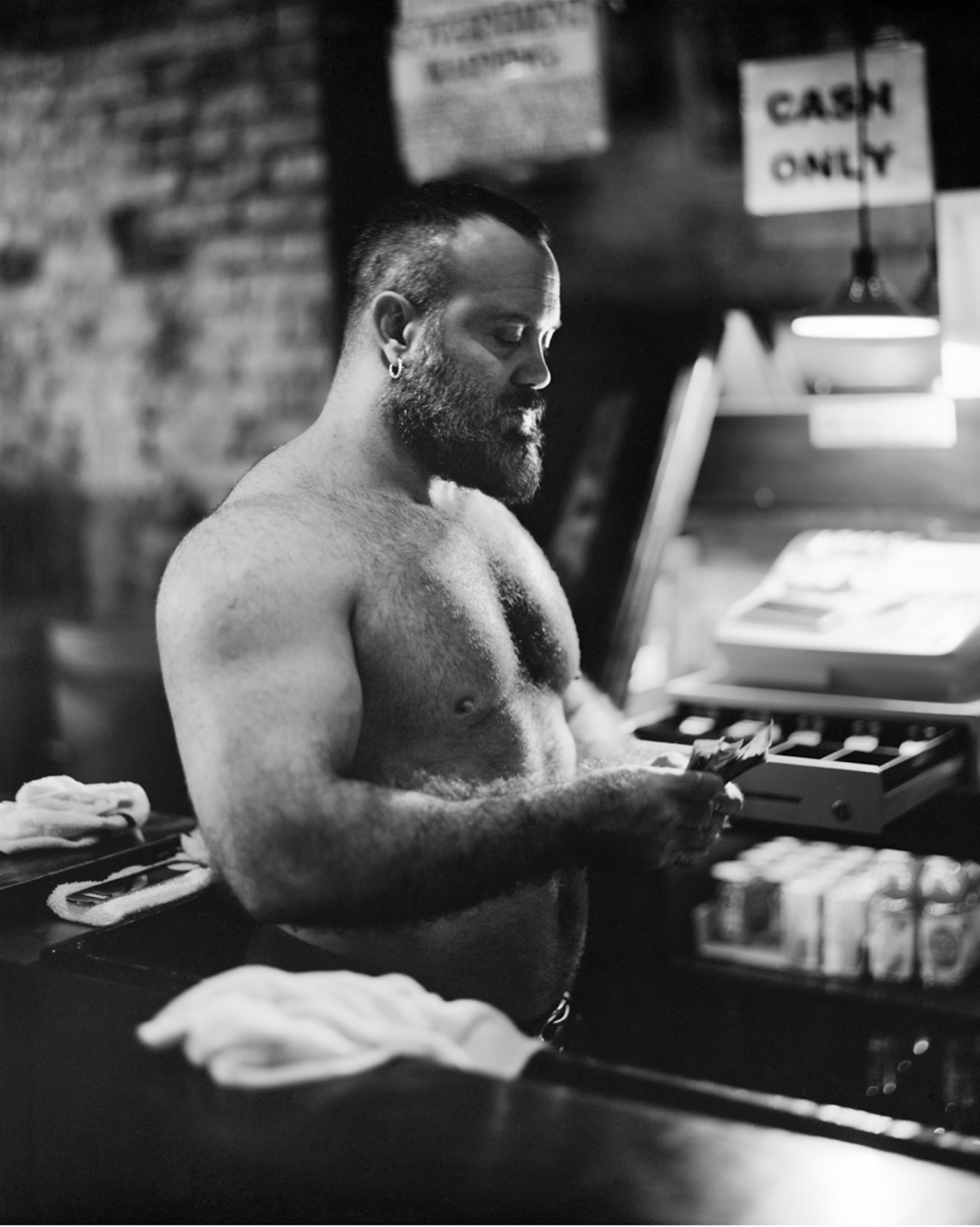 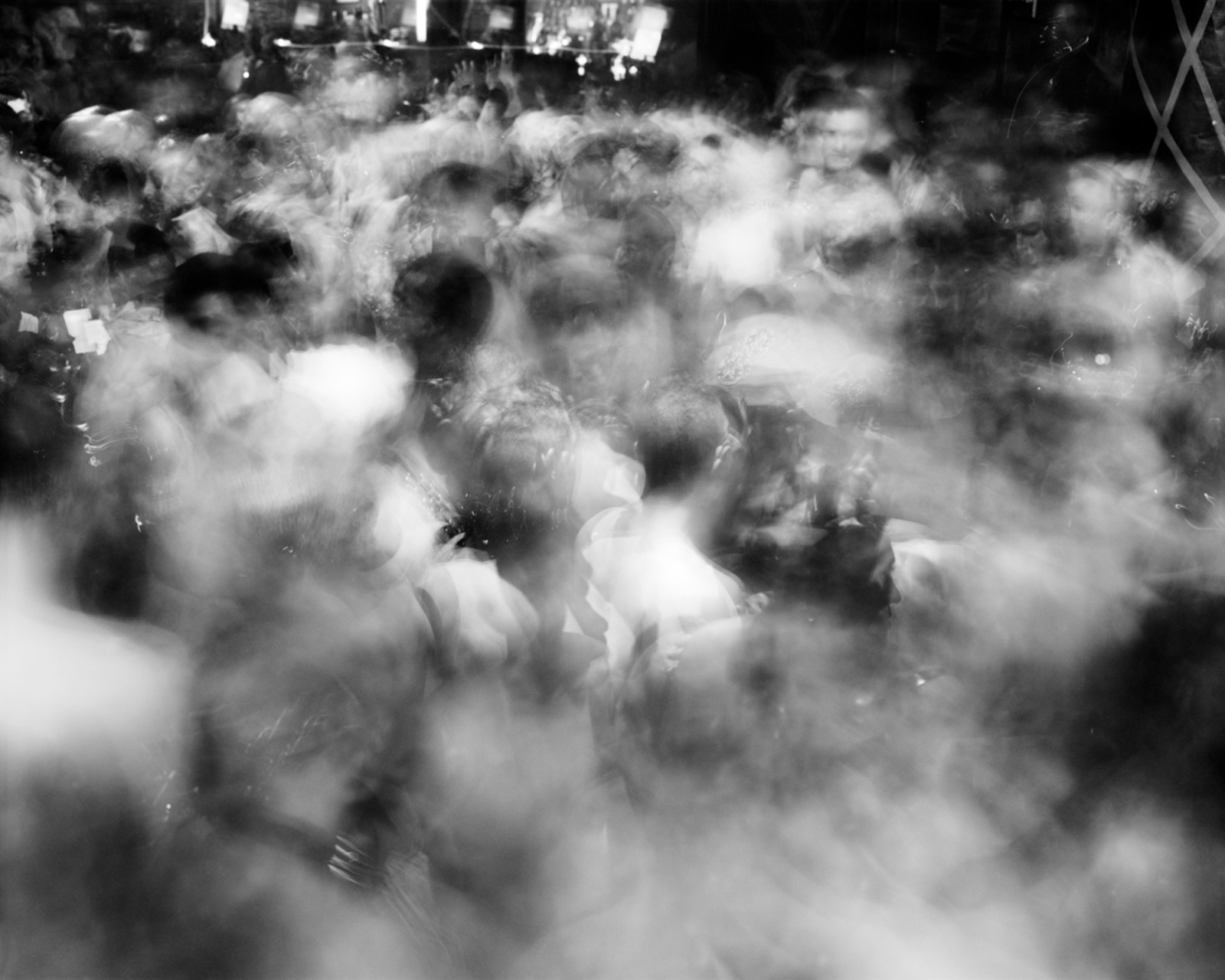 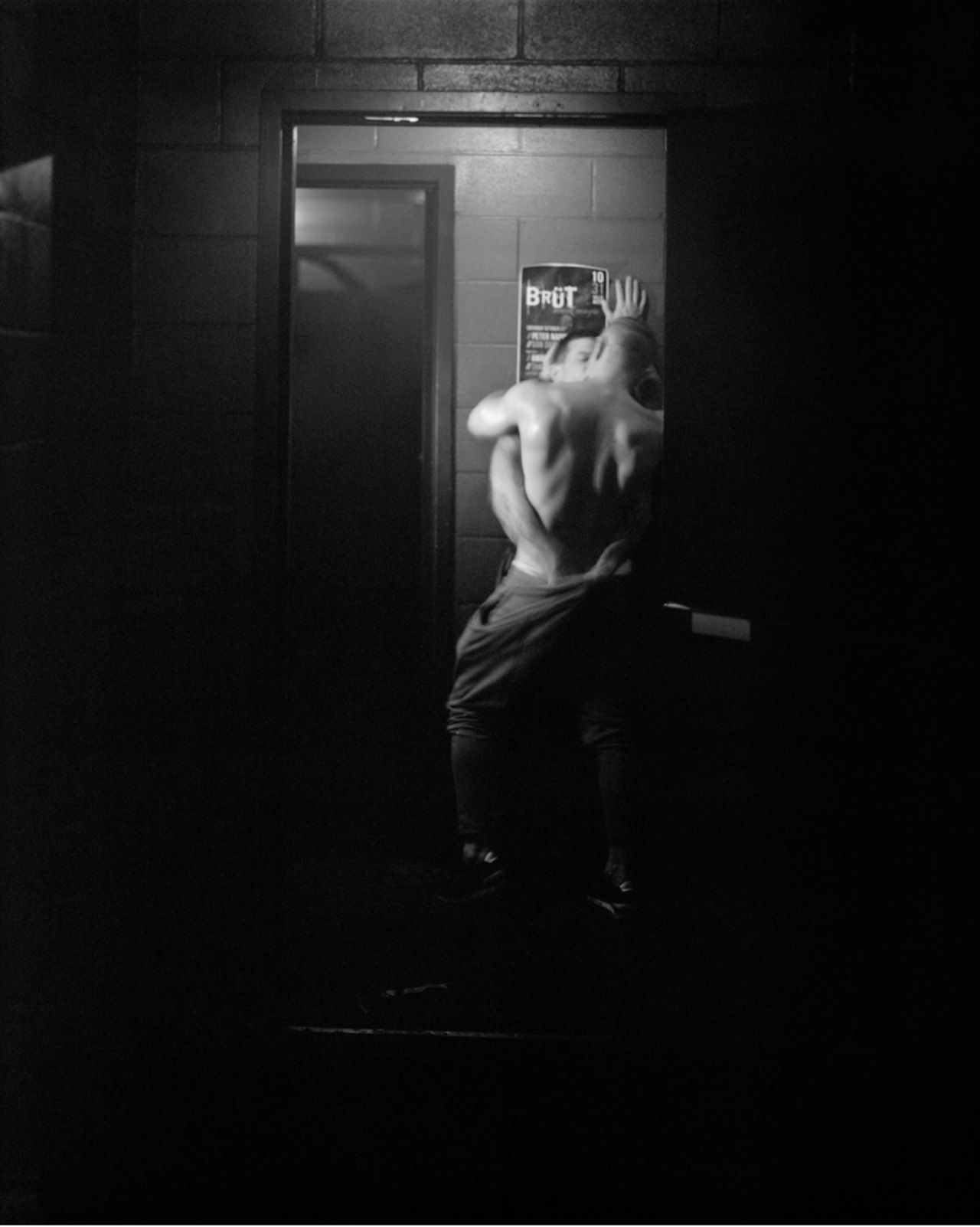 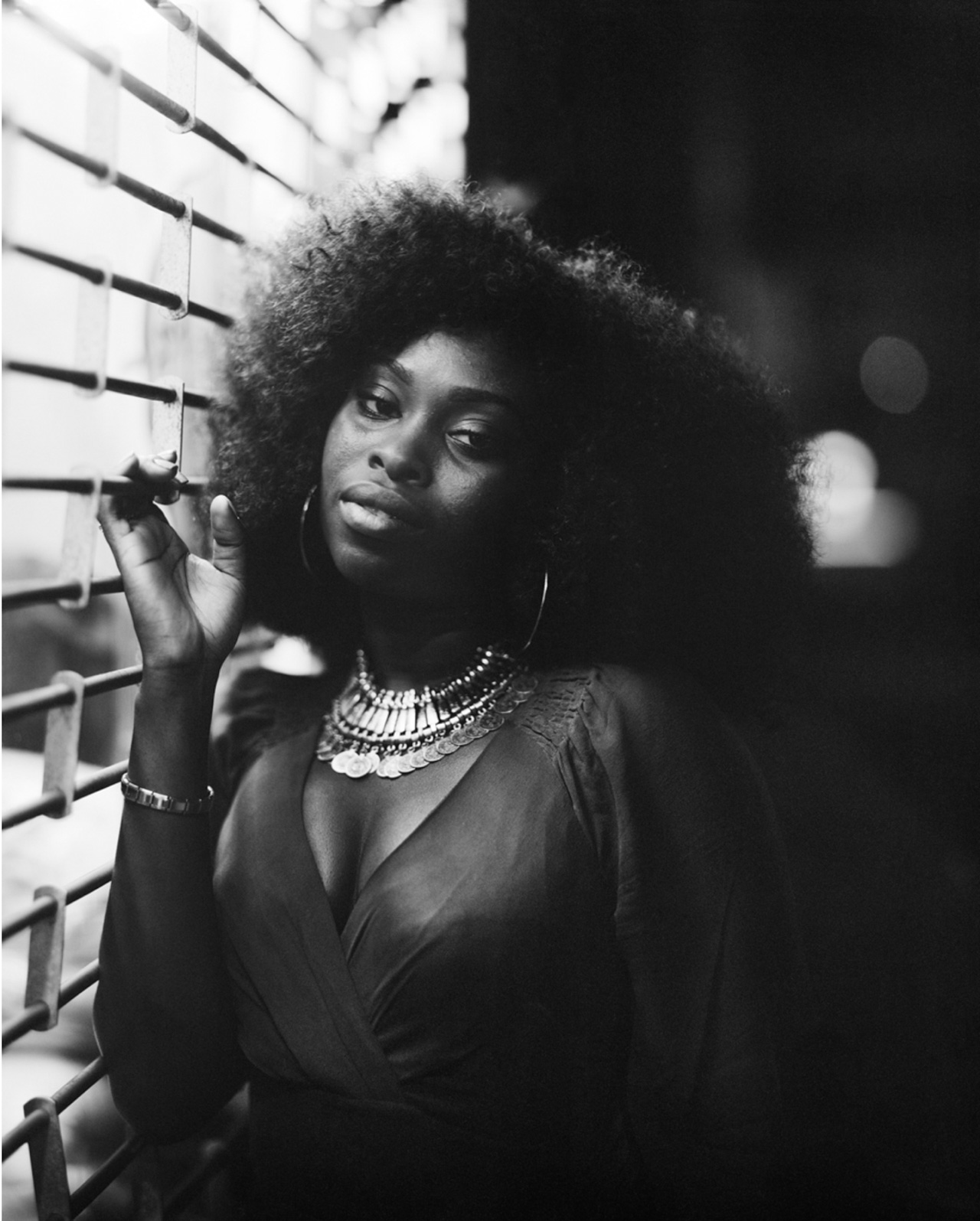 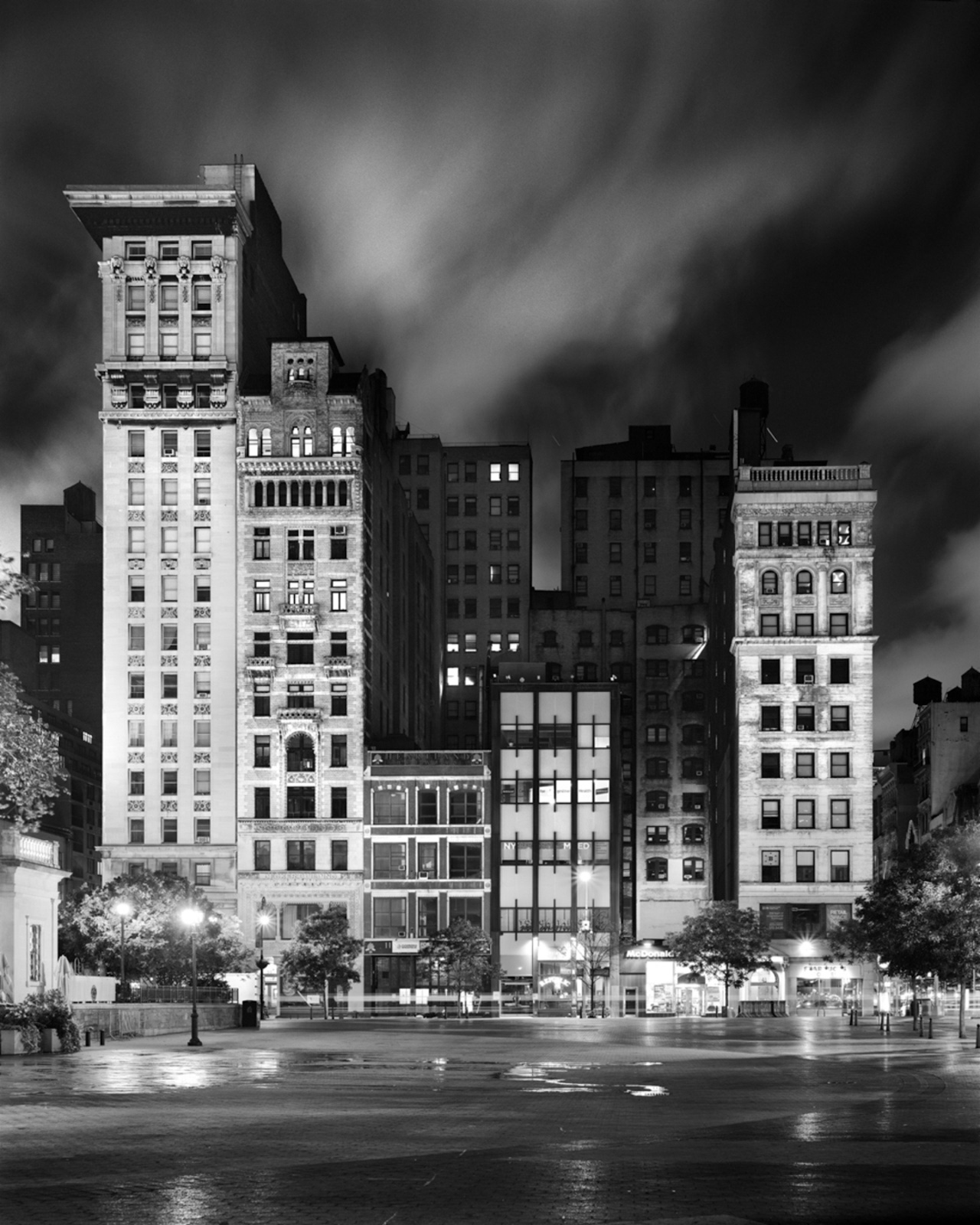 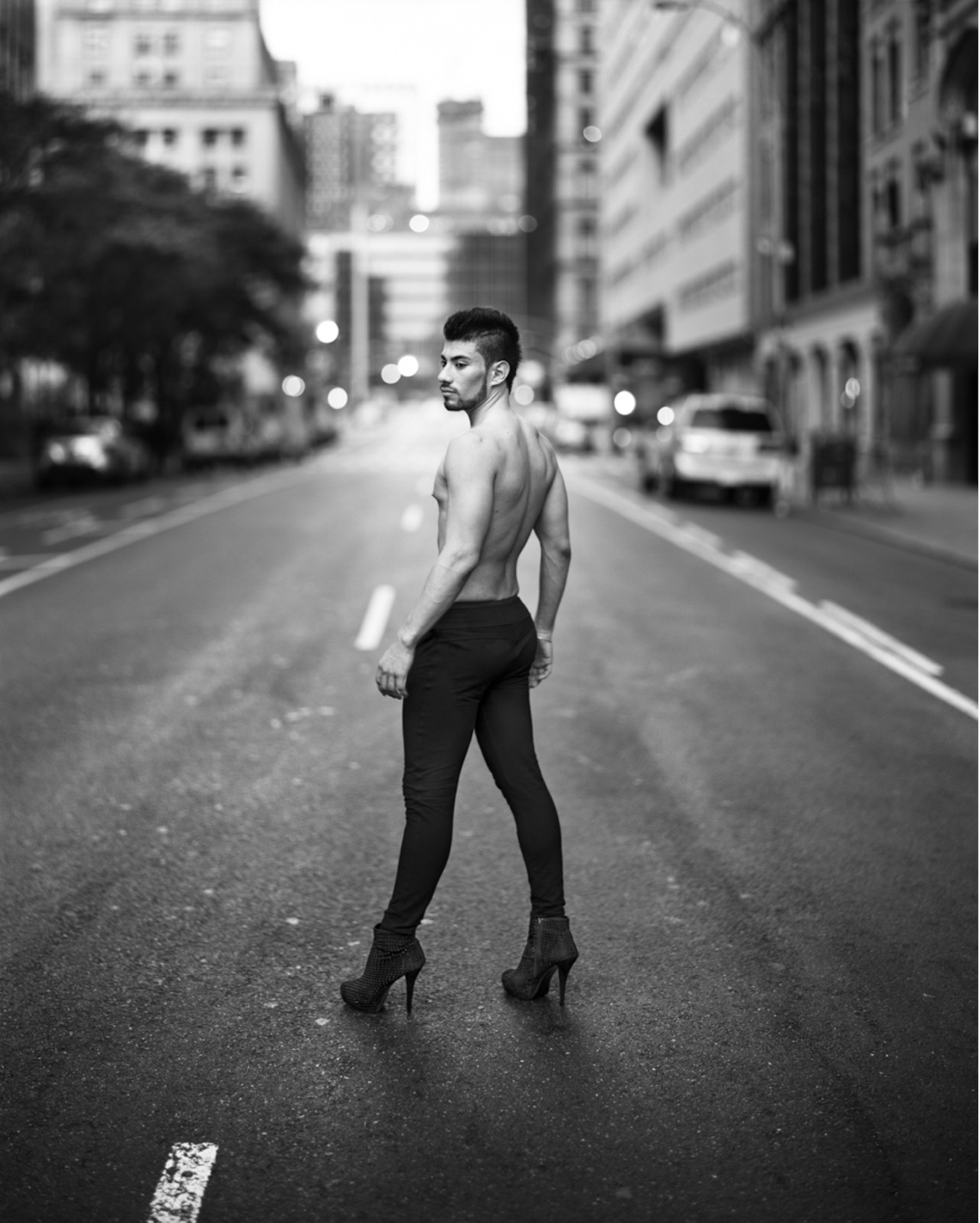 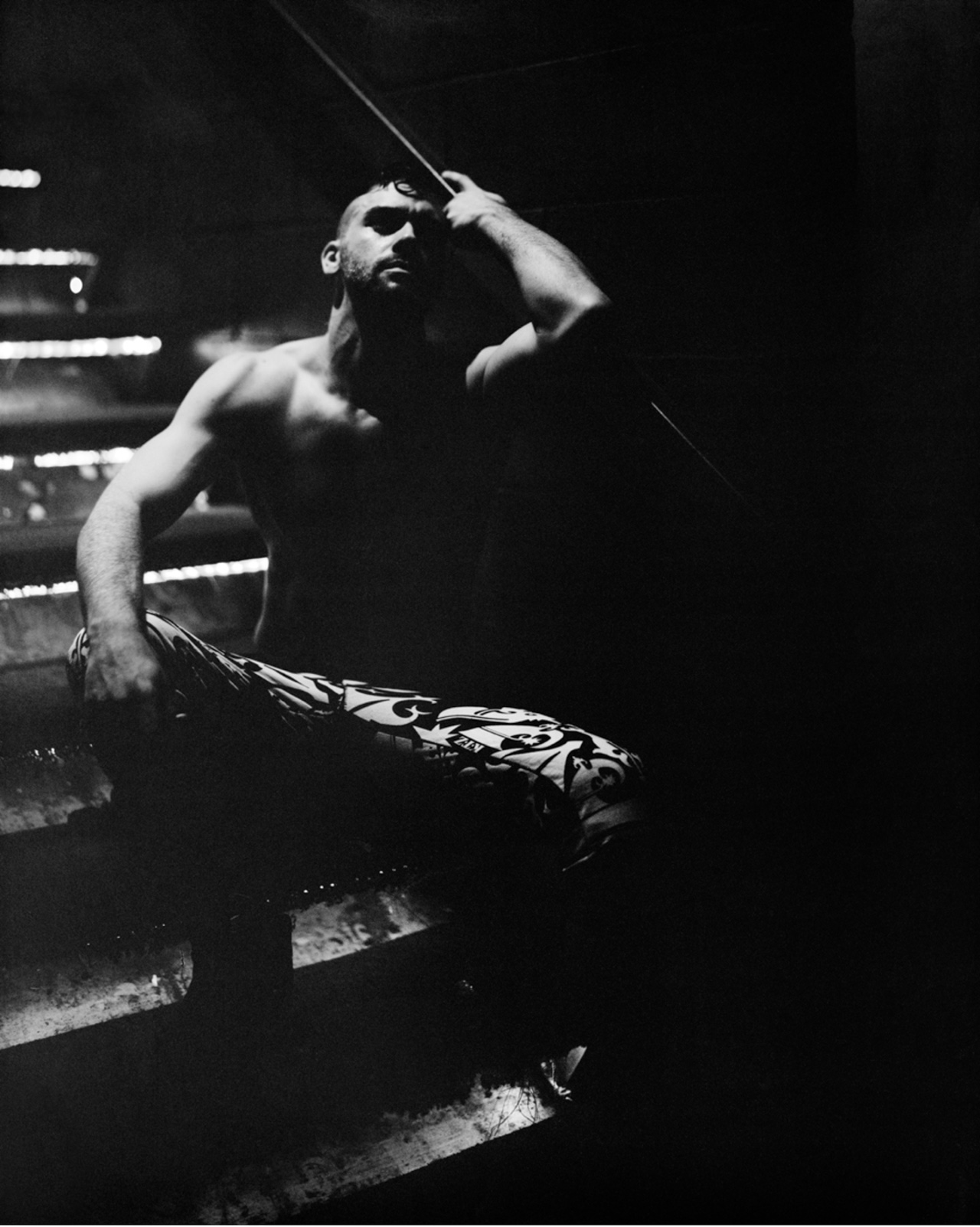 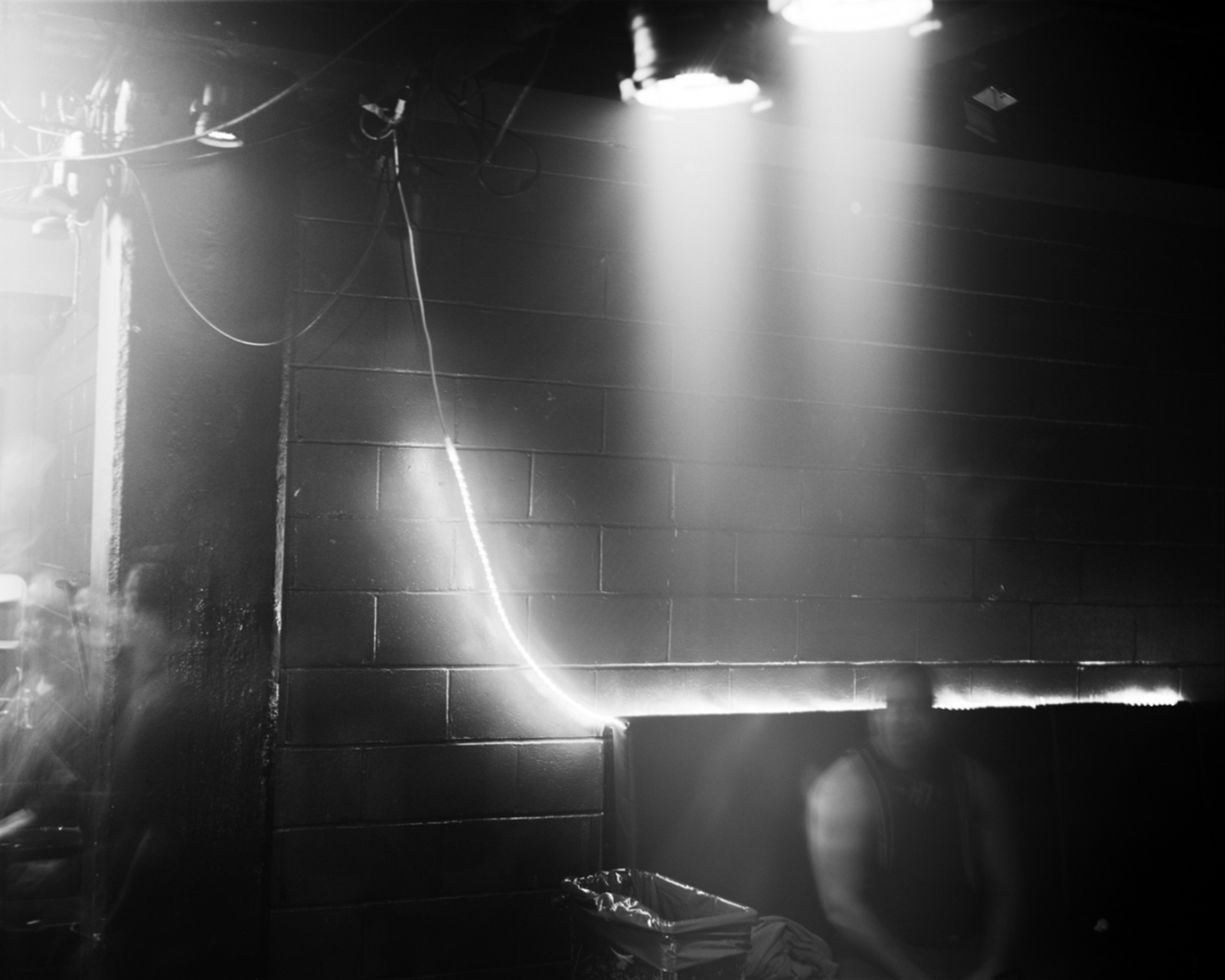 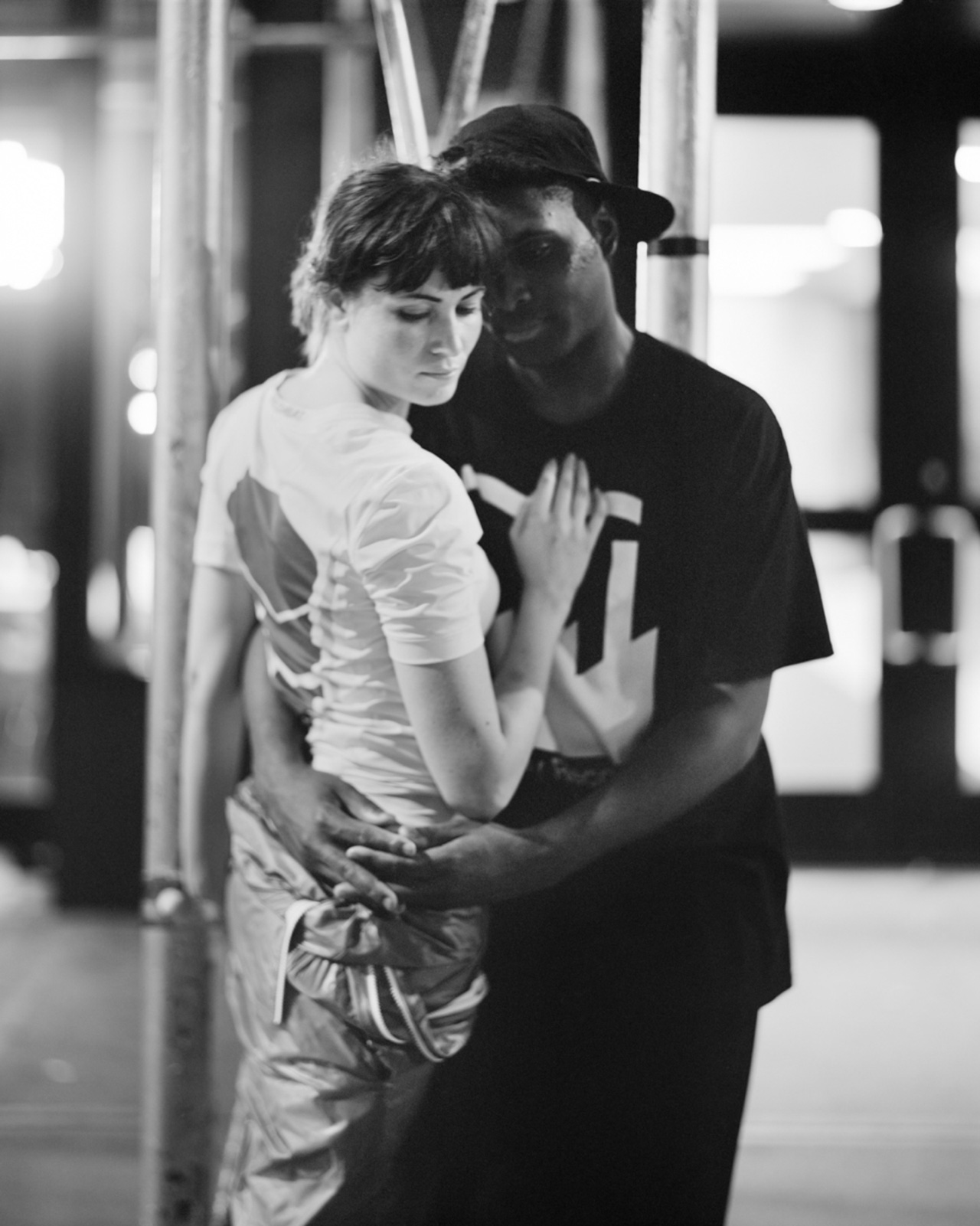 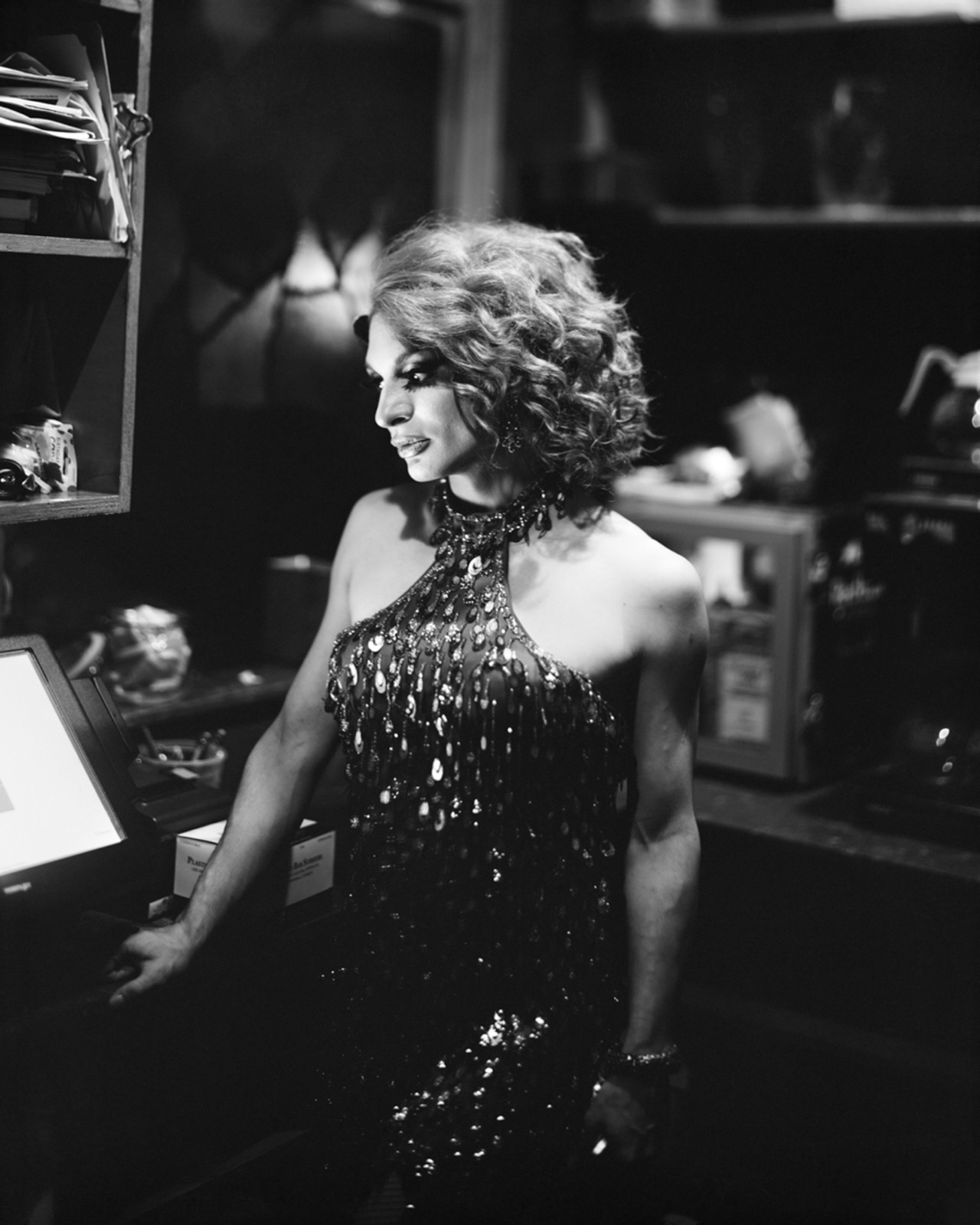 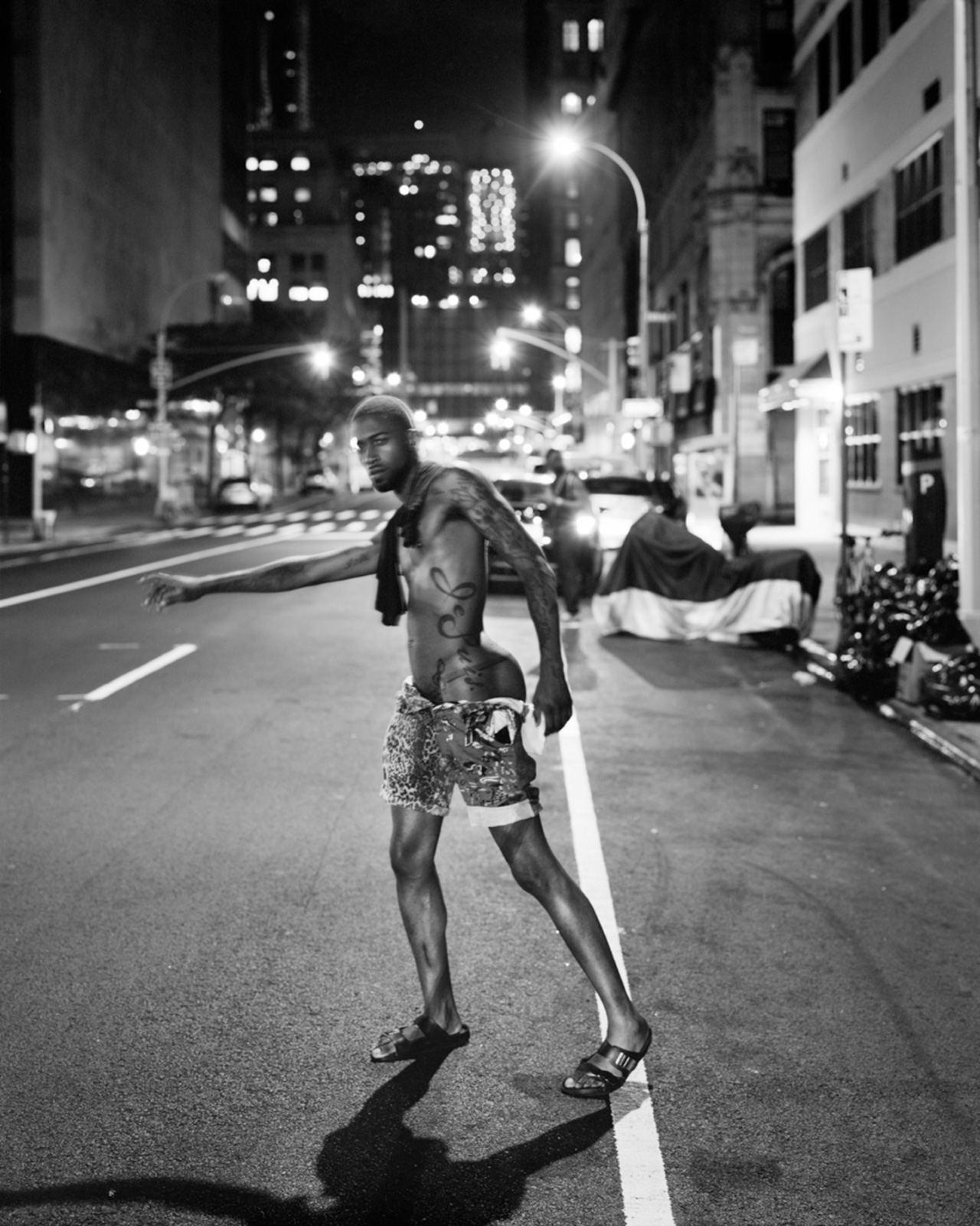 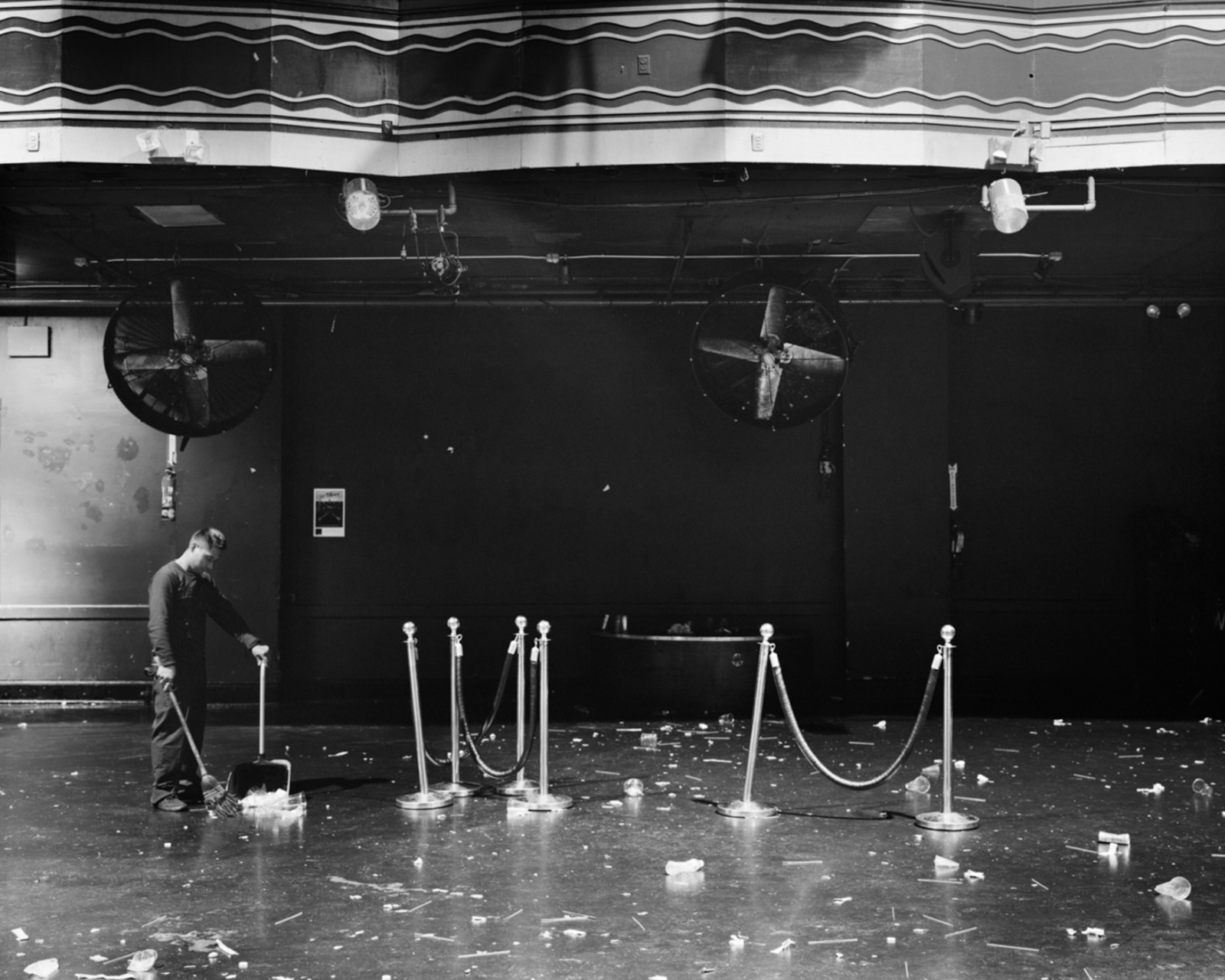 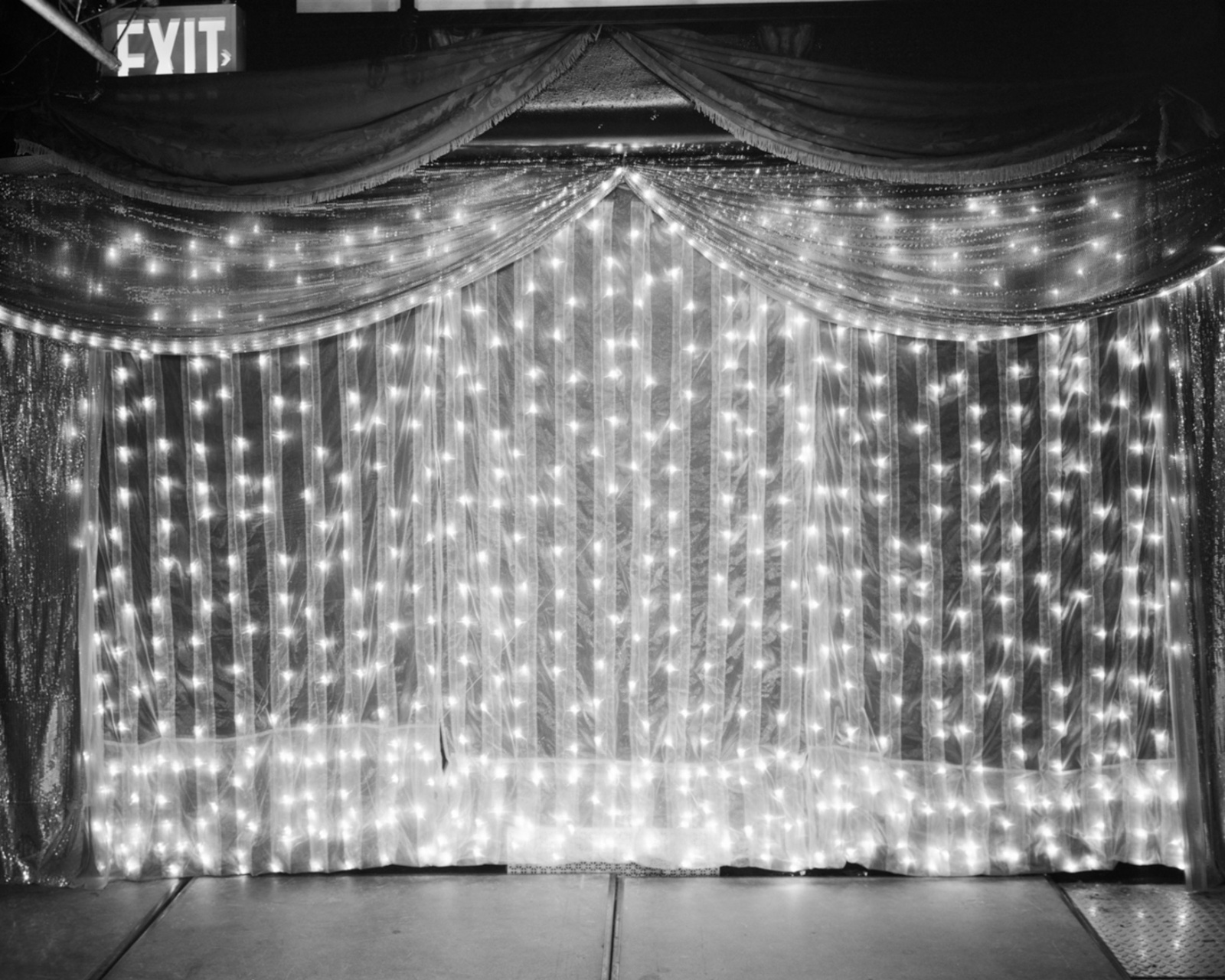 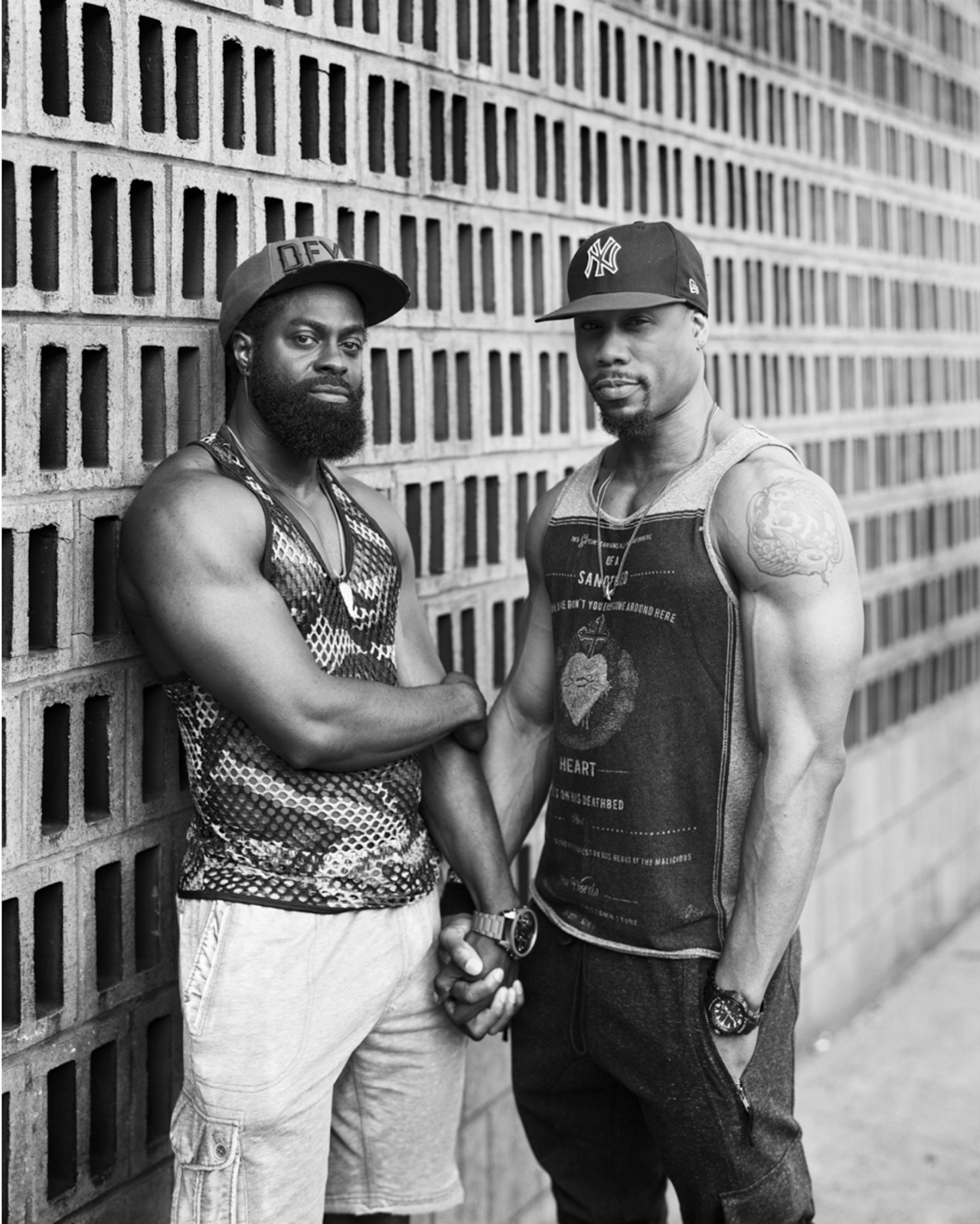 APERTURE
American photographer Richard Renaldi (b. 1968) revels in the afterglow of New York nightlife in his body of work Manhattan Sunday. Situated somewhere between dusk and dawn, the scenes celebrate the joie de vivre in the city that never sleeps.Renaldi moved to New York in the late-’80s. He describes the tenor of the city for him at that time: He had left behind his first boyfriend in Chicago to attend NYU, and found himself in the city known as the epicenter of the AIDS epidemic. He was drawn into the whirlwind of the nightclubs, and describes the intoxicating magic of it all, which was followed inevitably by depression and a sense of loss. As he writes in his book Manhattan Sunday, “The clubs were, paradoxically, both building me up and tearing me down.”
In his contemporary series, we see club-goers of fluid gender and sexual orientation, whether posing for Renaldi’s camera or captured in documentary scenes. What is perhaps most remarkable and beautiful about the series is Renaldi’s matter-of-fact in looking. While each of his subjects could be transformed into caricature, or amplified for dramatic effect, Renaldi instead takes outlandish personalities and humanizes them. The extremities of their personas are enabled to be seen as essentially normal. Renaldi explains, “The lines around race, gender, and sexuality have always been more fluid inside a nightclub than allowed for by the politics outside their doors.” Through his sensitive and lush black and white photographs, we’re invited to join the party.Manhattan Sunday was published as a book by Aperture, and was acknowledged for Special Mention in the 2016 Pride Photo Awards.