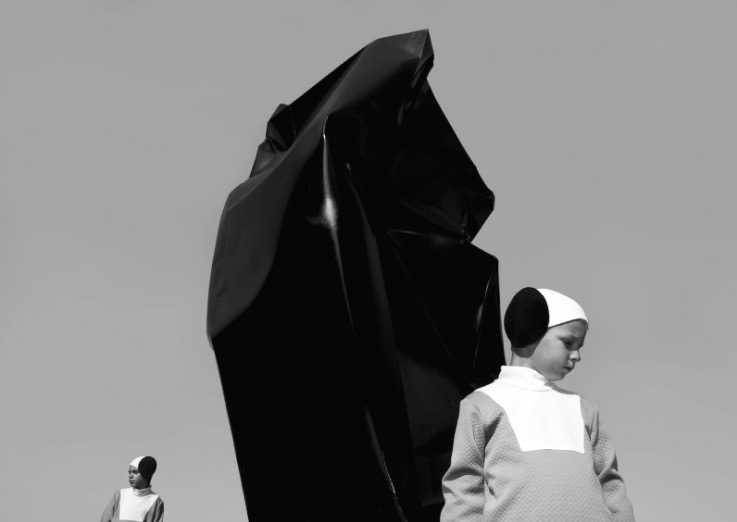 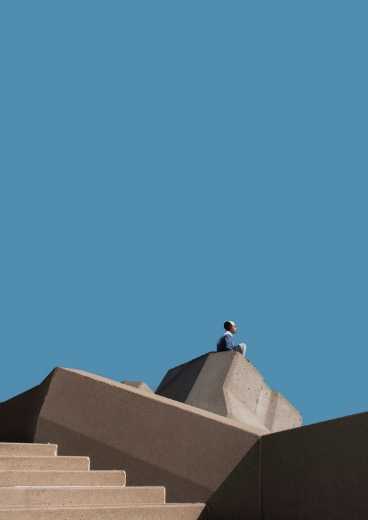 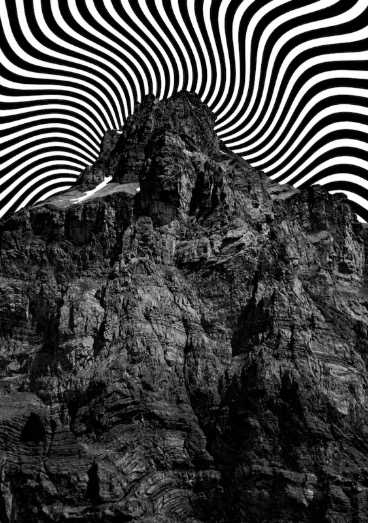 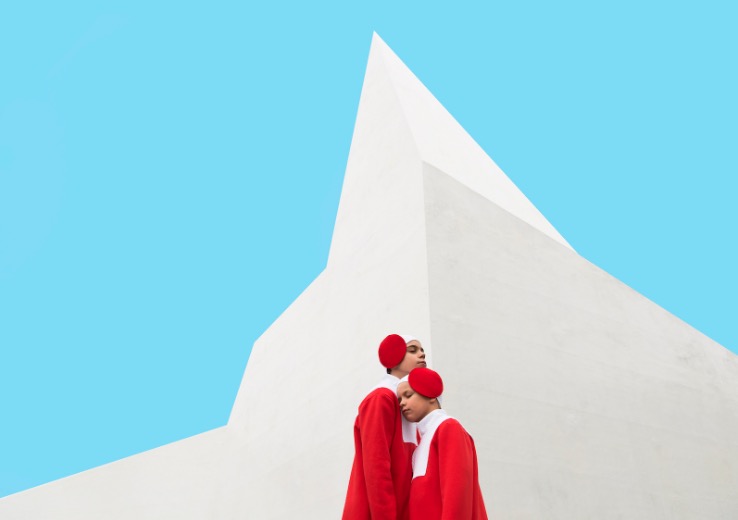 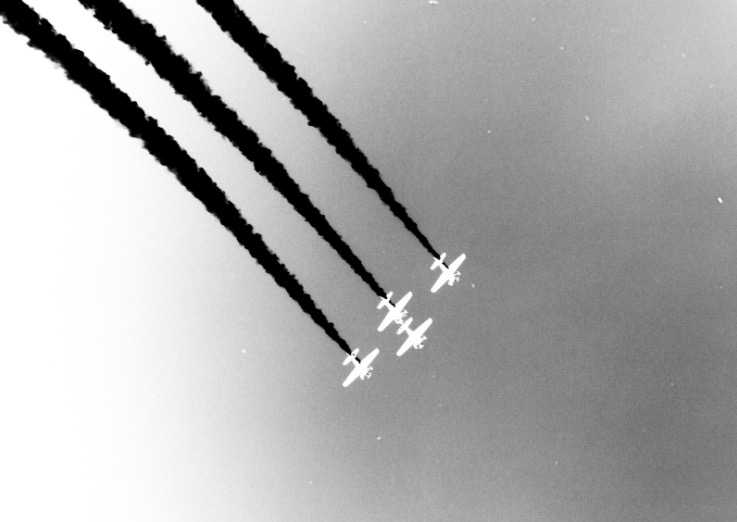 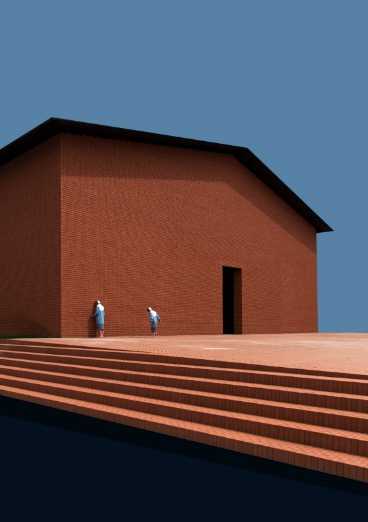 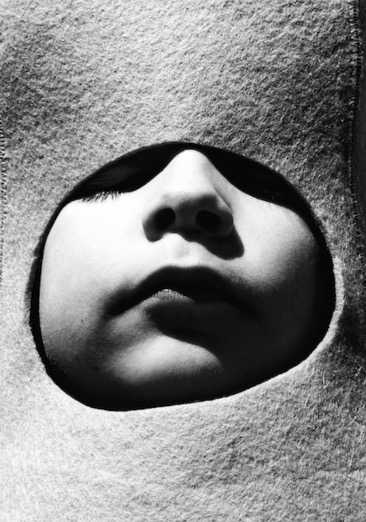 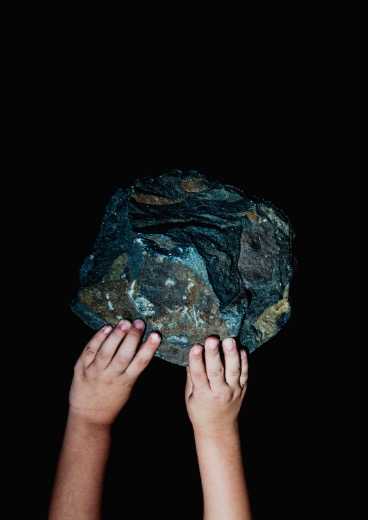 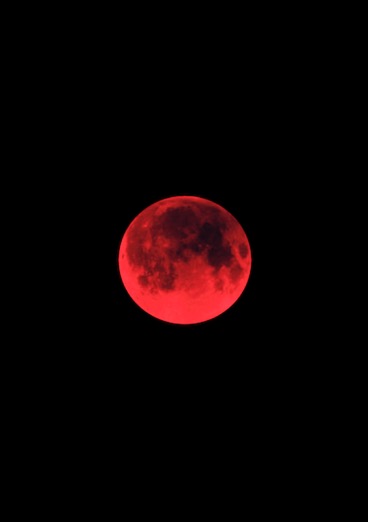 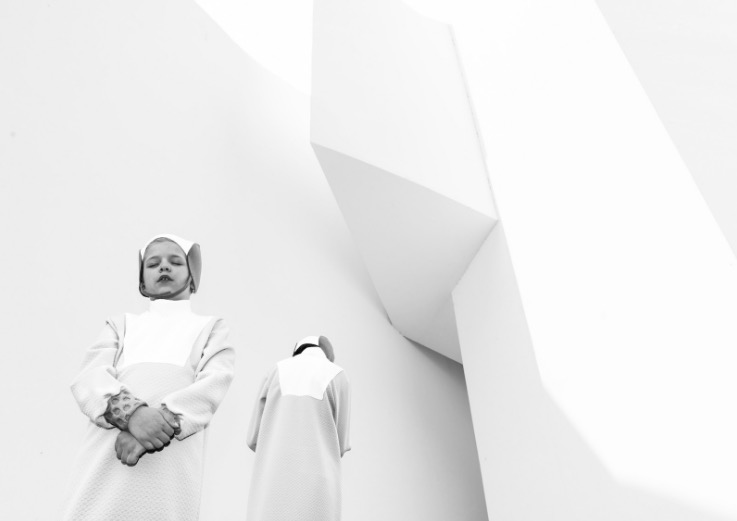 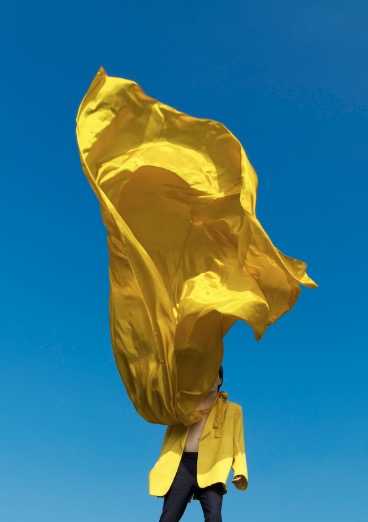 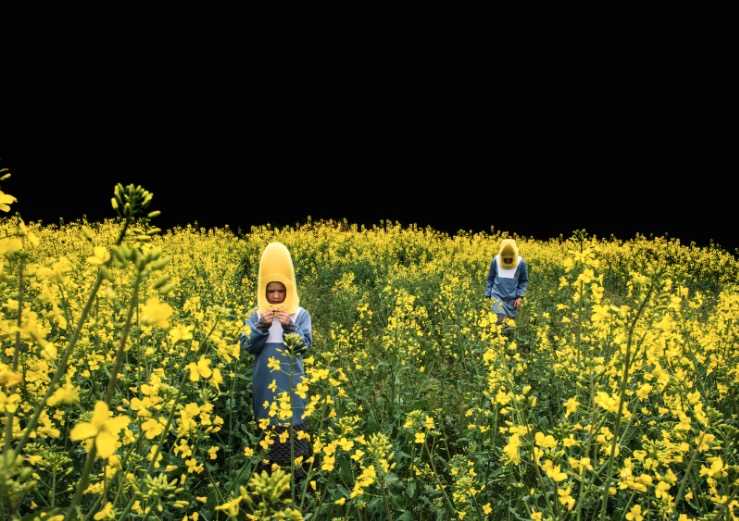 MAMA TURN OFF THE LIGHT

Petra Katanic (b. 1984) was born and grew up in Serbia. The violence of the Yugoslav Wars was inescapable at the time, and she was also being abused in her own home. The only way out was to disappear inside herself, and to fantasise about a different and more peaceful environment; a place where she was a superhero instead of a helpless child.

The ability to escape into her thoughts eventually gave her the strength to get away from dire circumstances. Living in Amsterdam, Katanic is now a mother herself. She wants to share her childhood memories with her kids, without scaring them off too much.

Mama Turn Off The Light, which Katanic created together with her two sons, is a reflection on a personal story, on history and on the imaginative potential of young children. Inspired by the science-fiction movies she saw as a child, Katanic manages to escape into ingenious surroundings. When seen from outer space, our problems on Earth are reduced to minor issues.

Petra Katanic was nominated for the SO Award 2019. She was featured in GUP publication New Dutch Photography Talent 2017 and GUP #61.

Throughout her work, Jillian Freyer (b. 1989, US) uses female bodies to explore the experience of touch, and of emotional and physical endurance. Witnessed events and staged performances serve as a way to seek new intimacies between herself and her subjects. Physical sensations ...