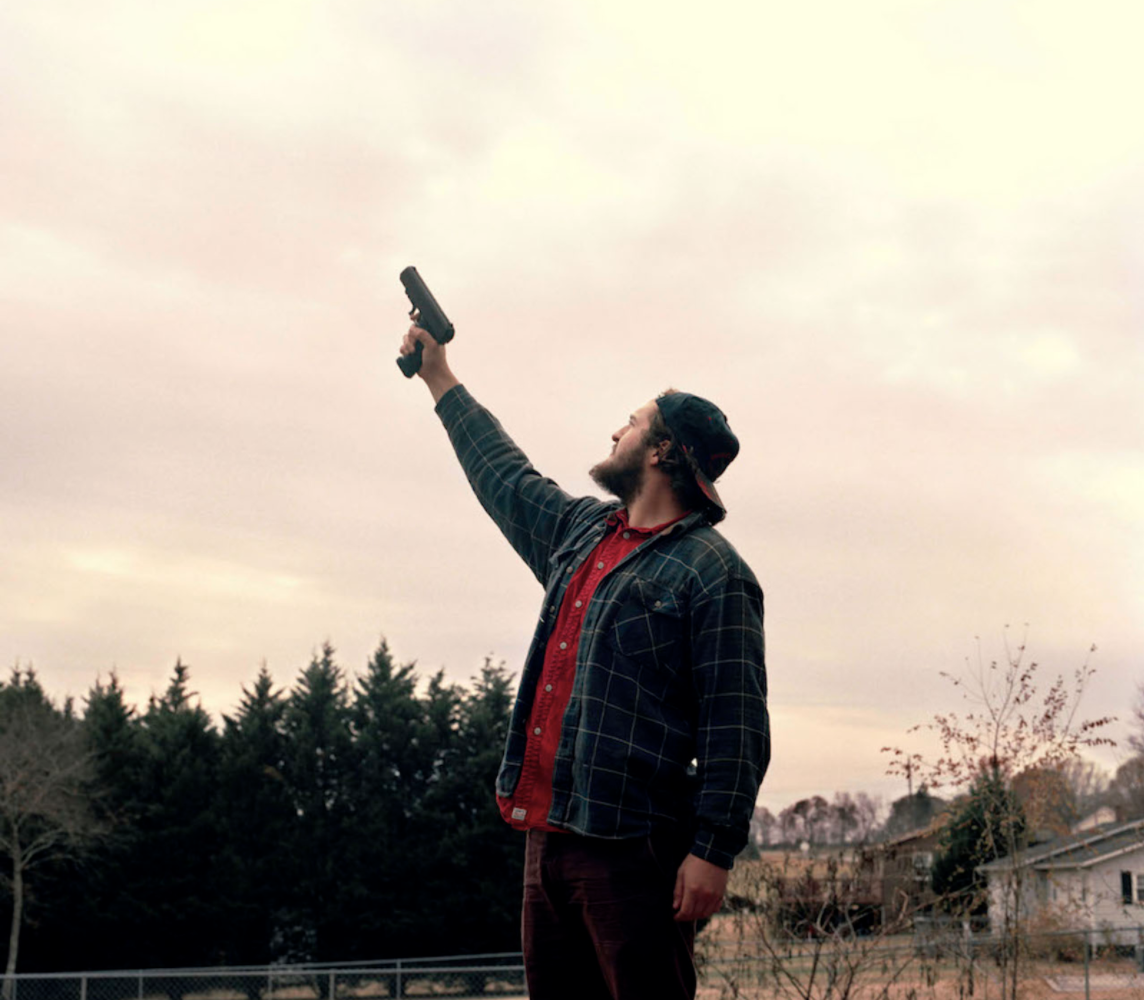 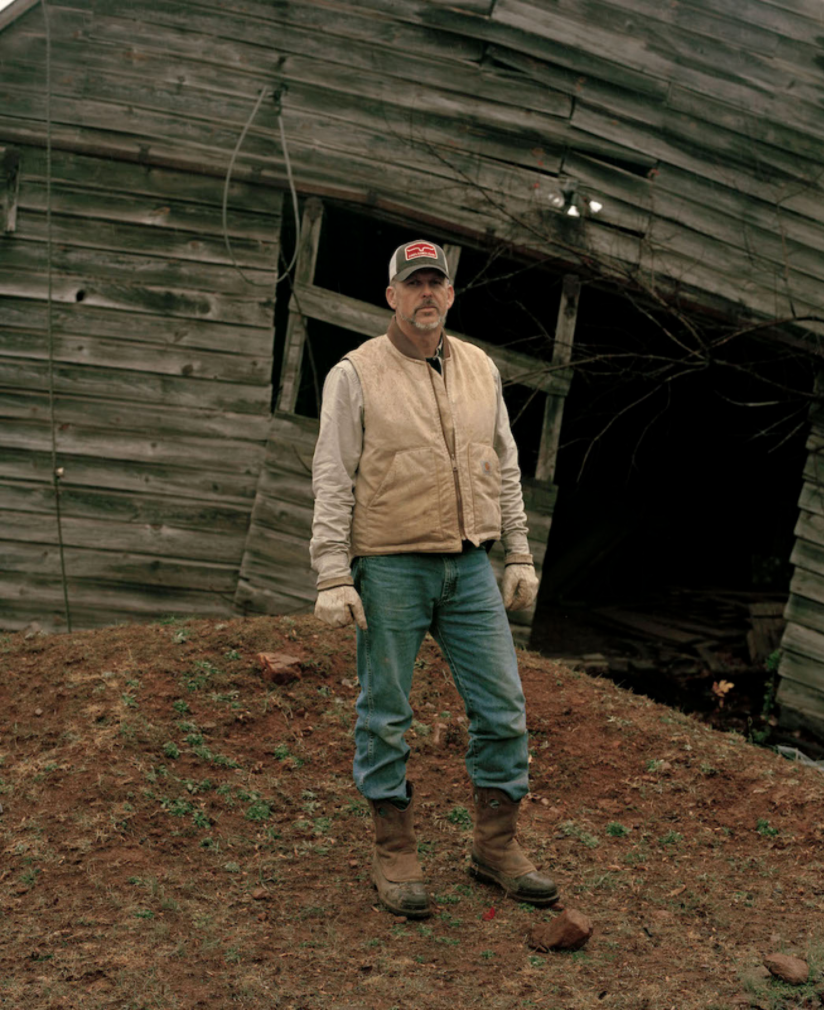 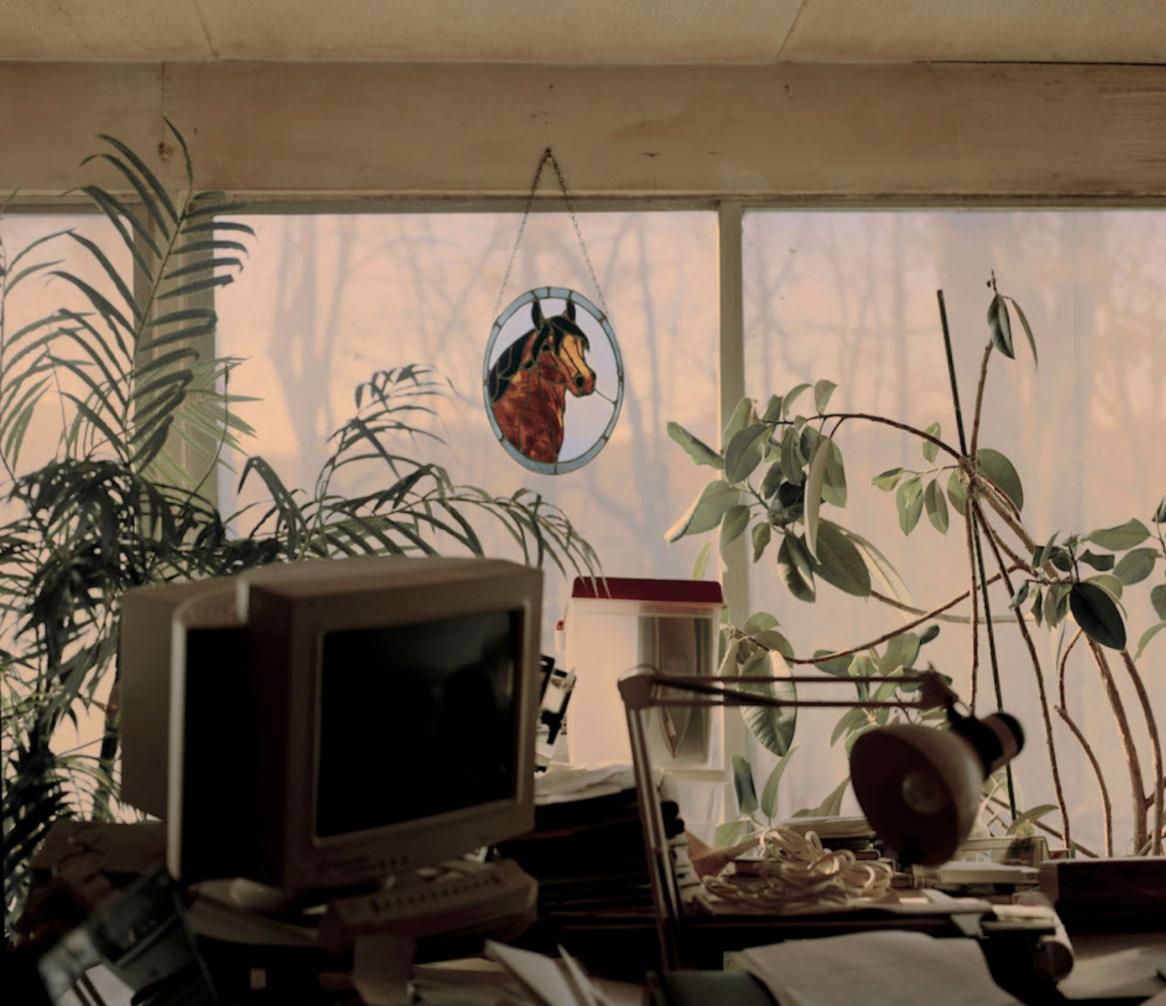 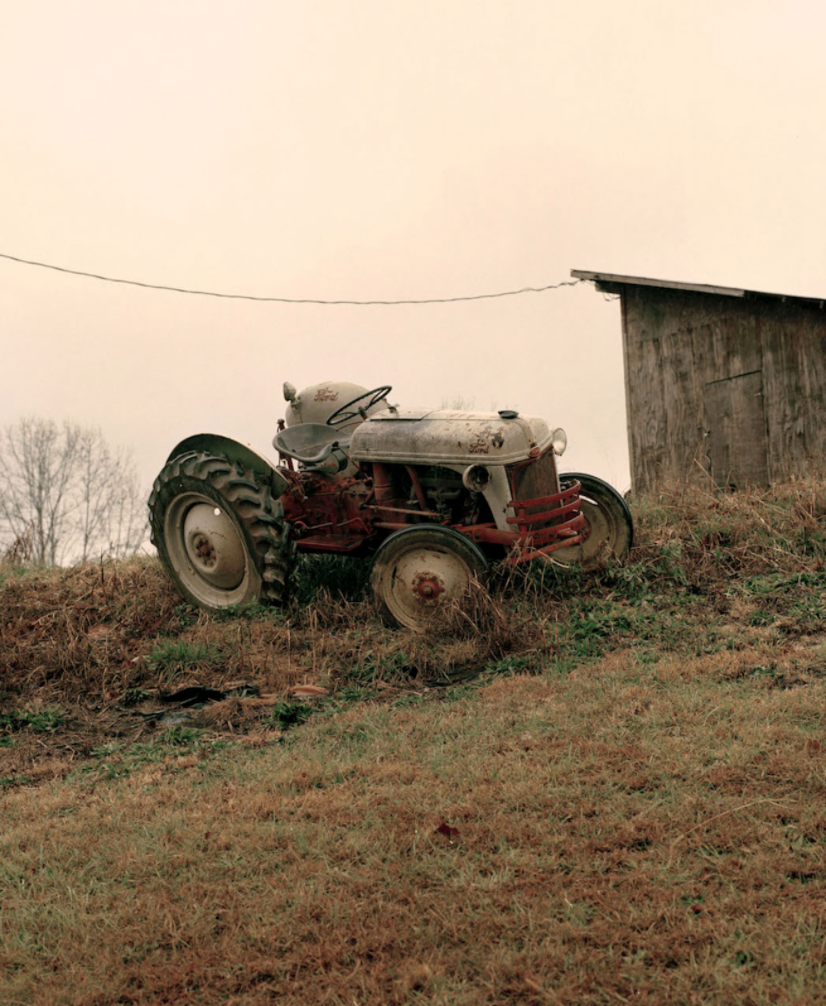 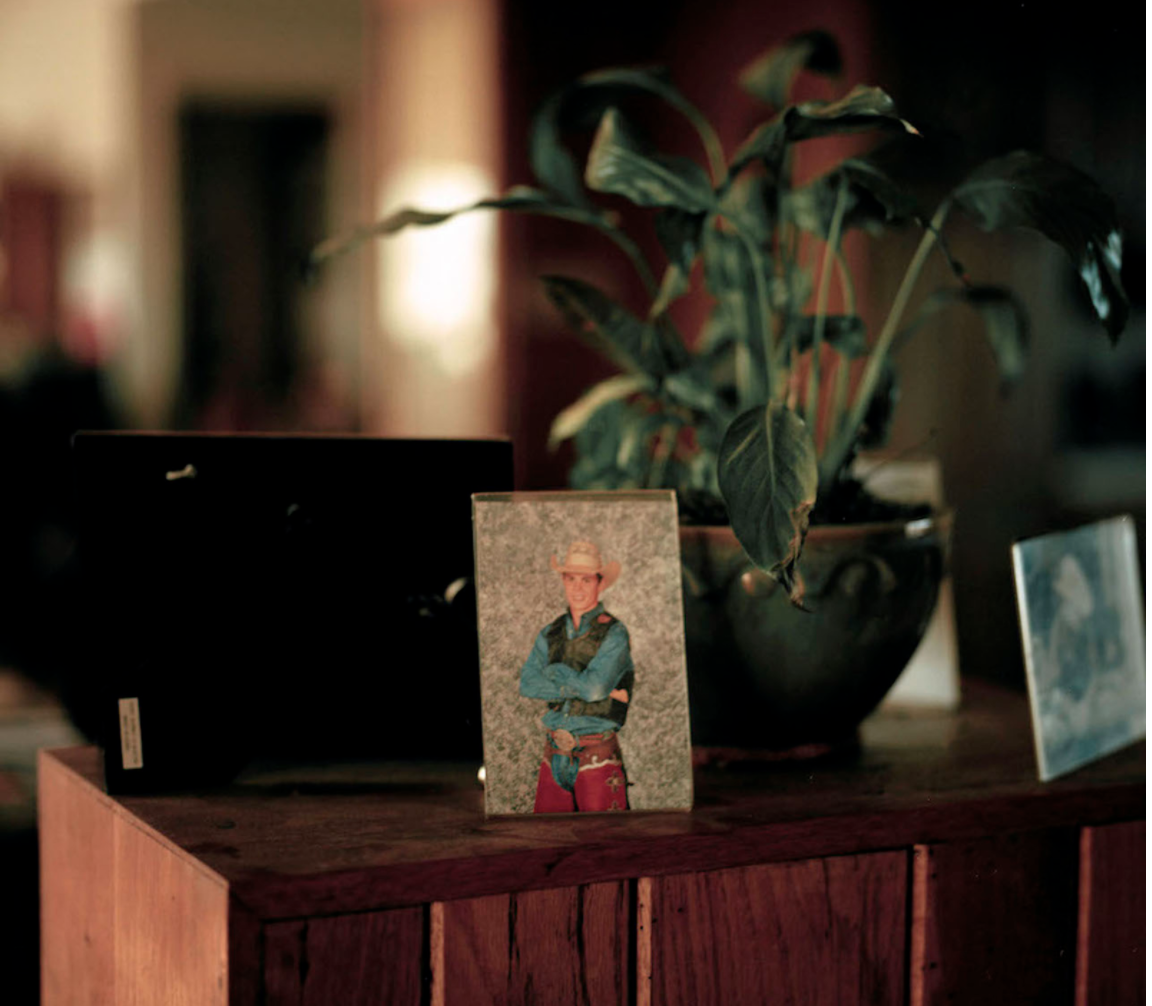 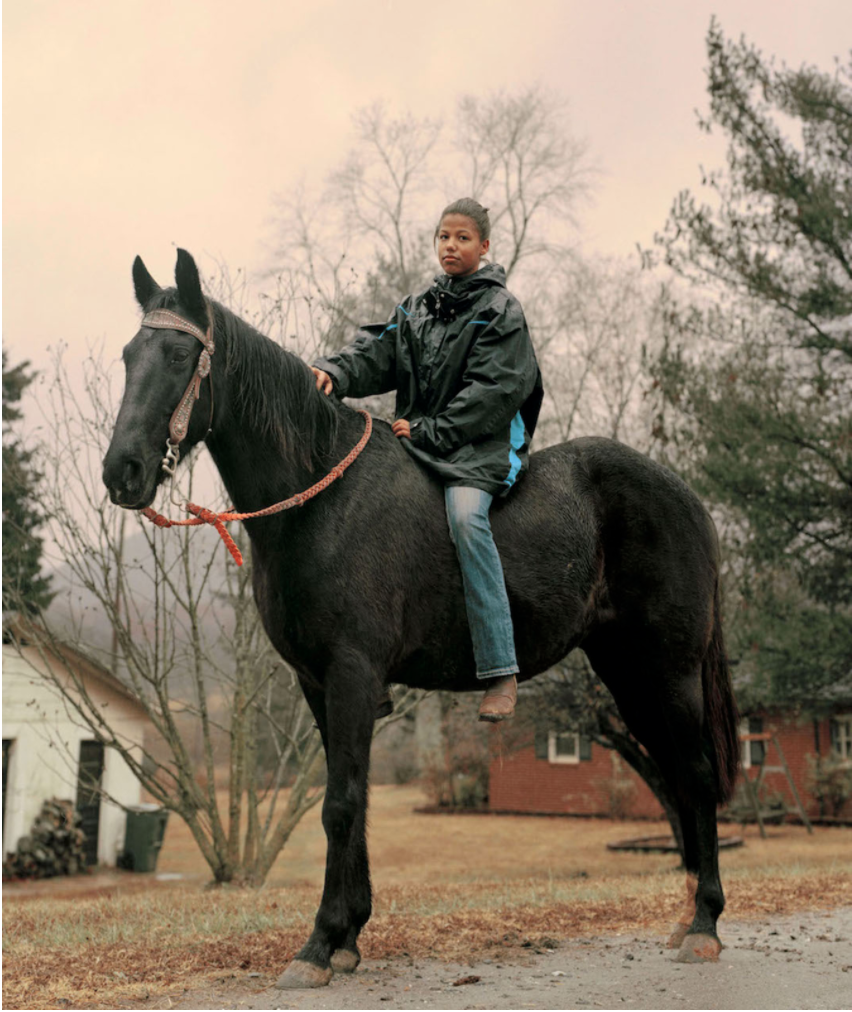 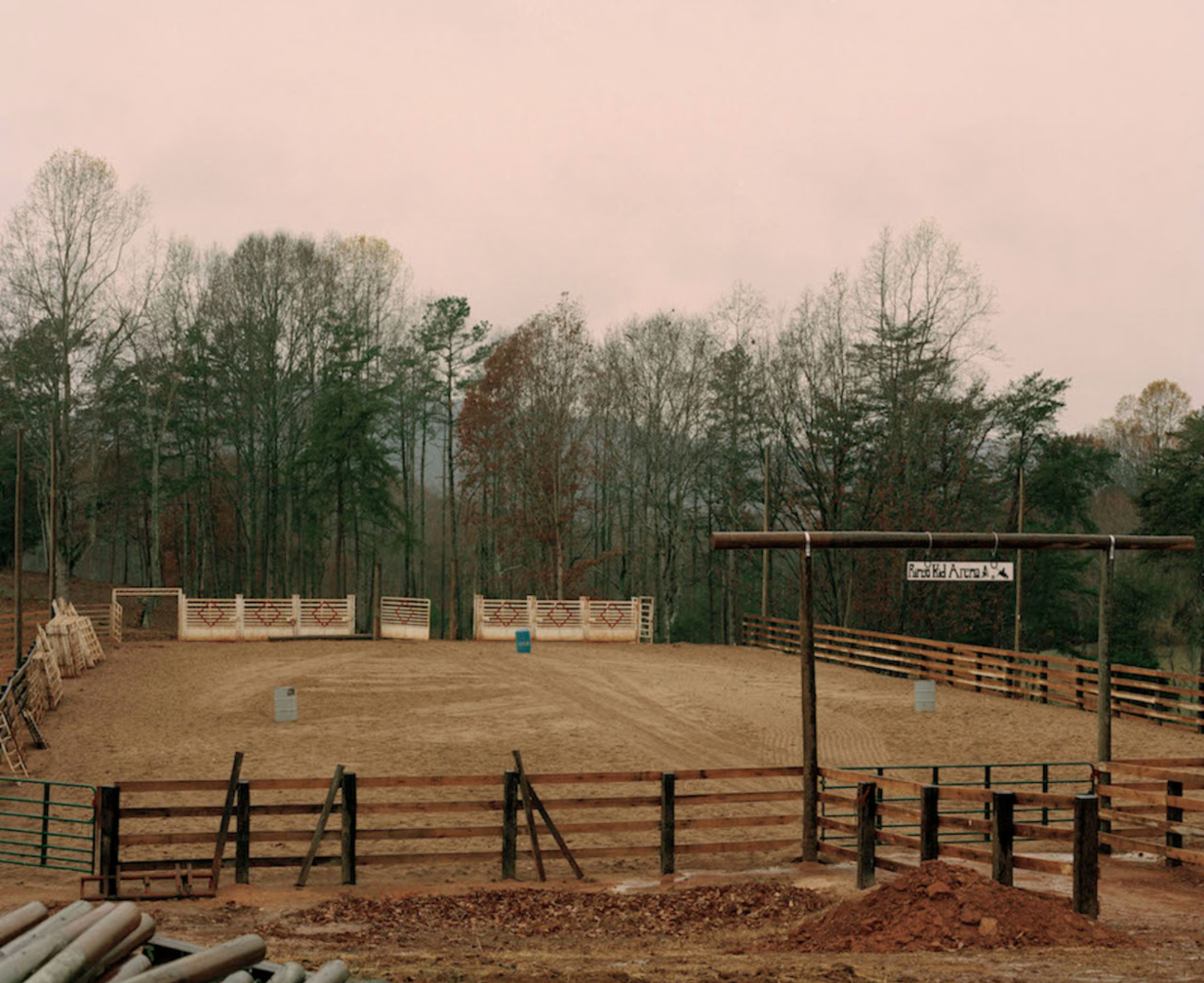 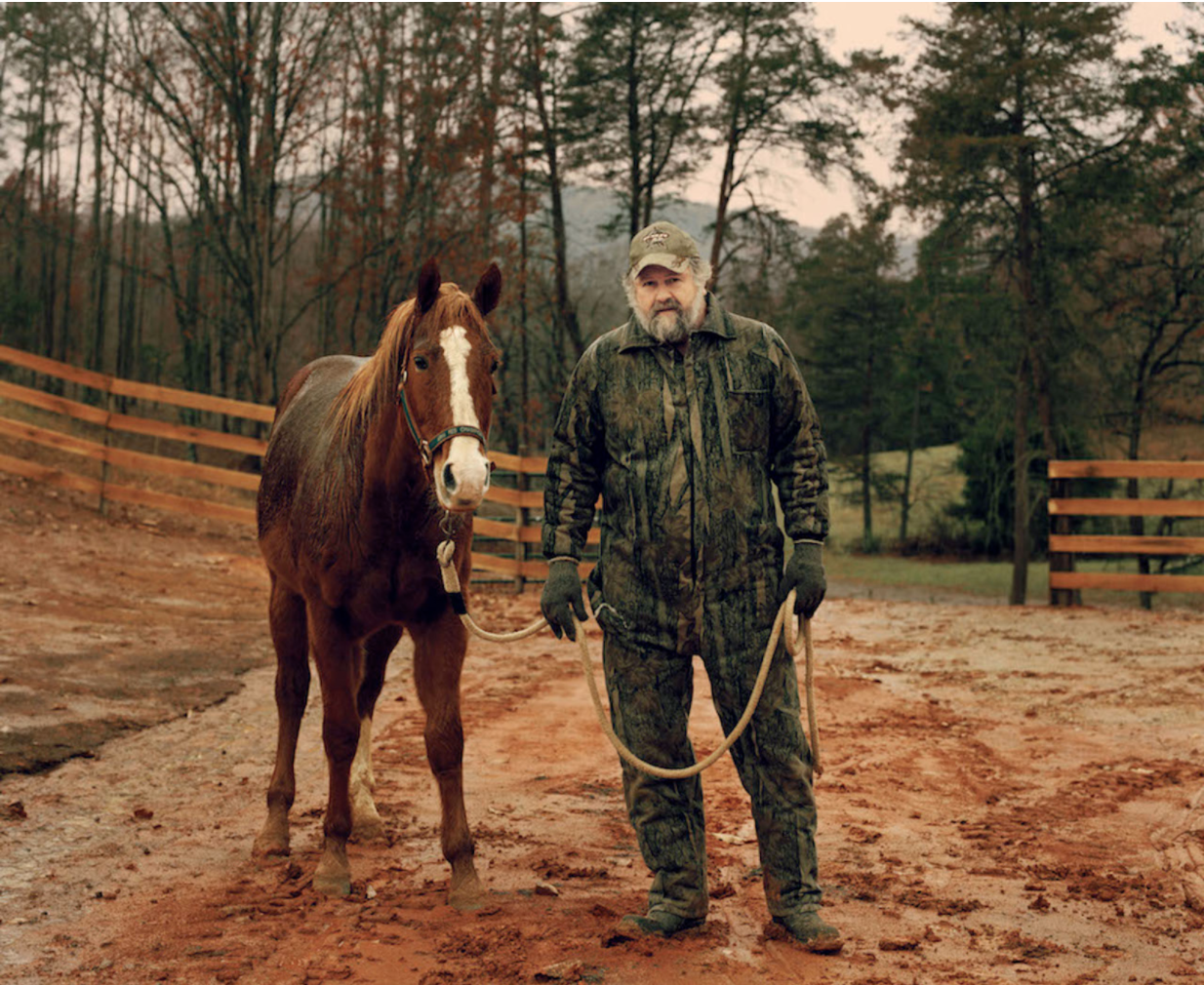 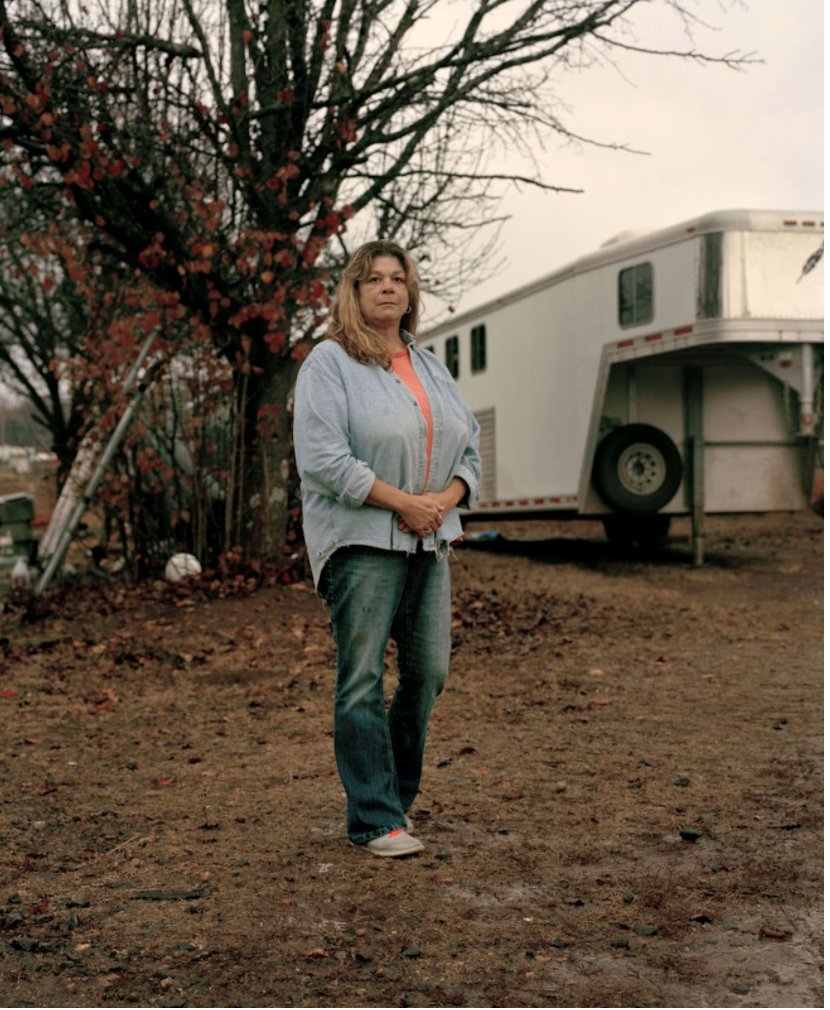 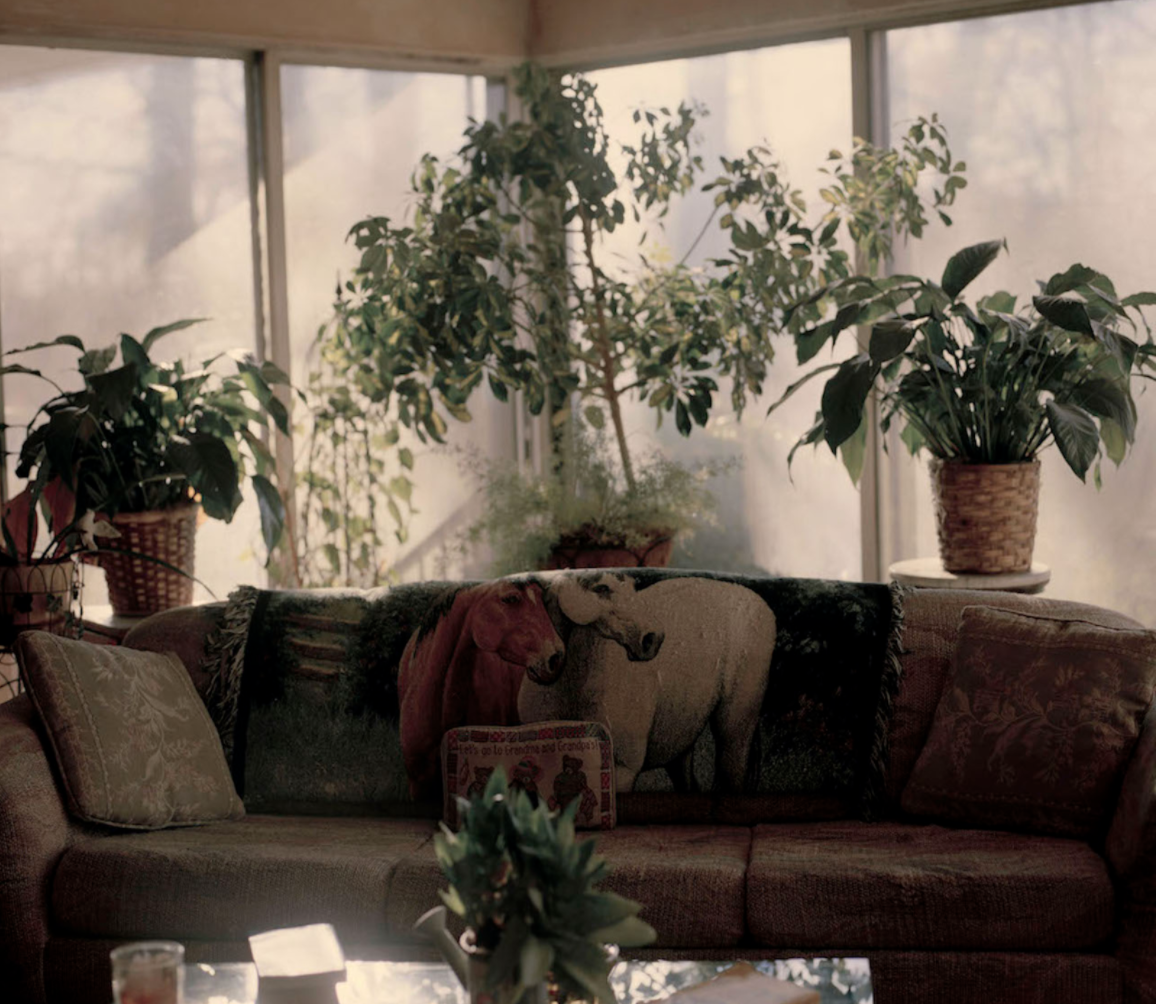 Horses, guns, Confederate flags, cowboy hats and boots: in Love Valley, North Carolina, the clichés of the American South are still alive and well. “The town itself is a dirt road off a dirt road,” says American photographer Lila Barth (b.1994), “a small Main Street and a native population of just over a hundred.”

The residents of Love Valley are self-sufficient and reluctant to let outsiders in, but while on a short flight, Barth met a local, Lucinda, who then became her guide. In her series Lucinda’s Valley, produced over several days in the town, Barth presents portraits of ranchers and their surroundings. Shot in 120 and 35mm film, the series conveys the nostalgic feeling of a town that pines for the past.