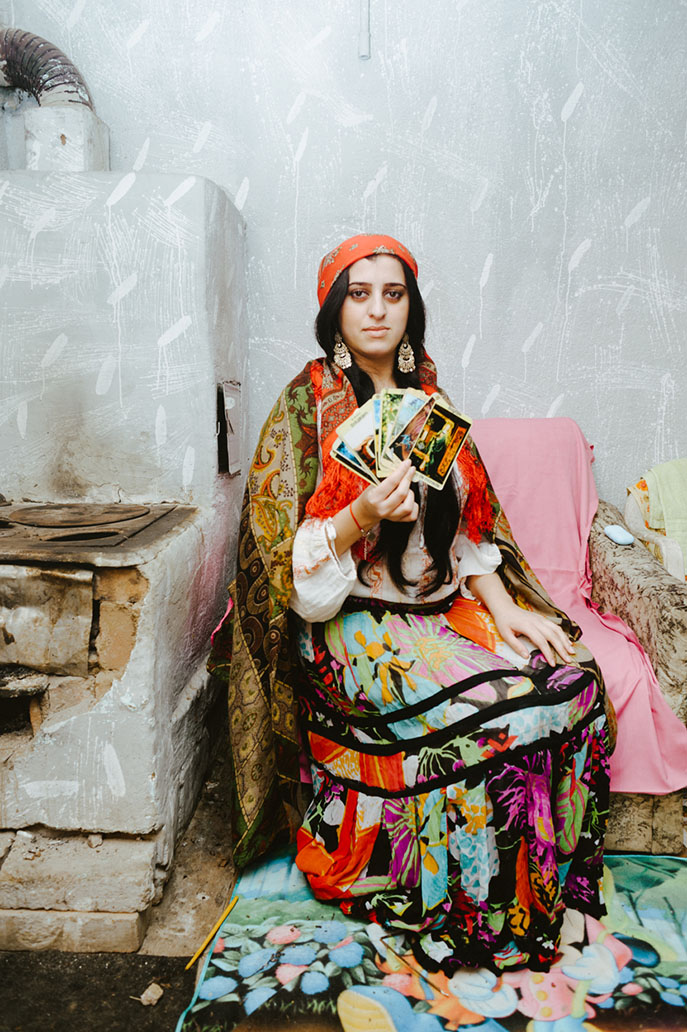 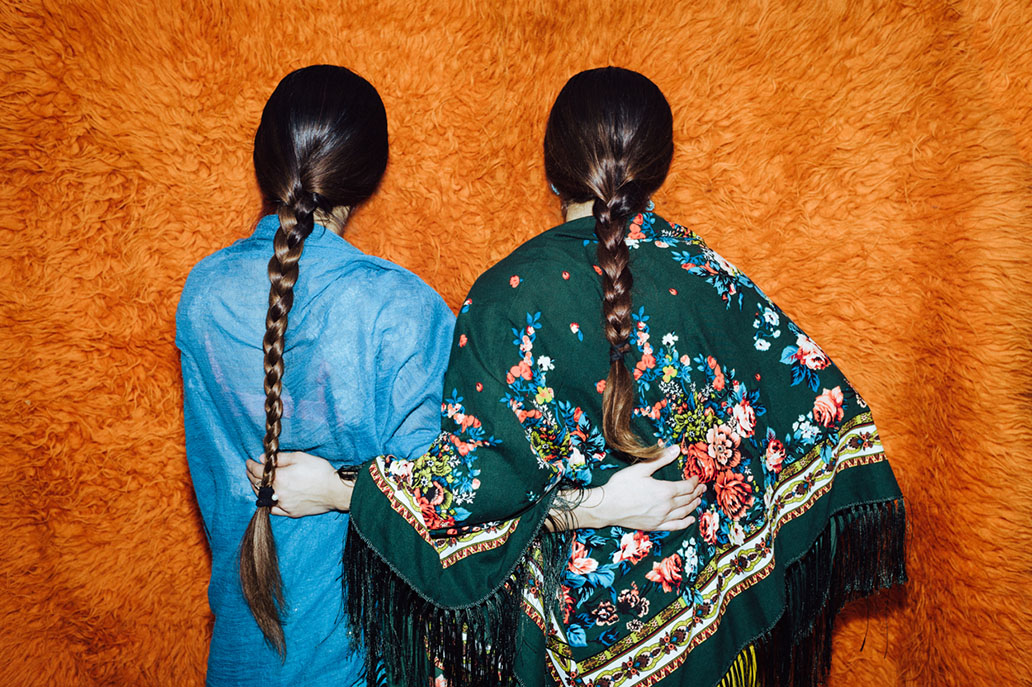 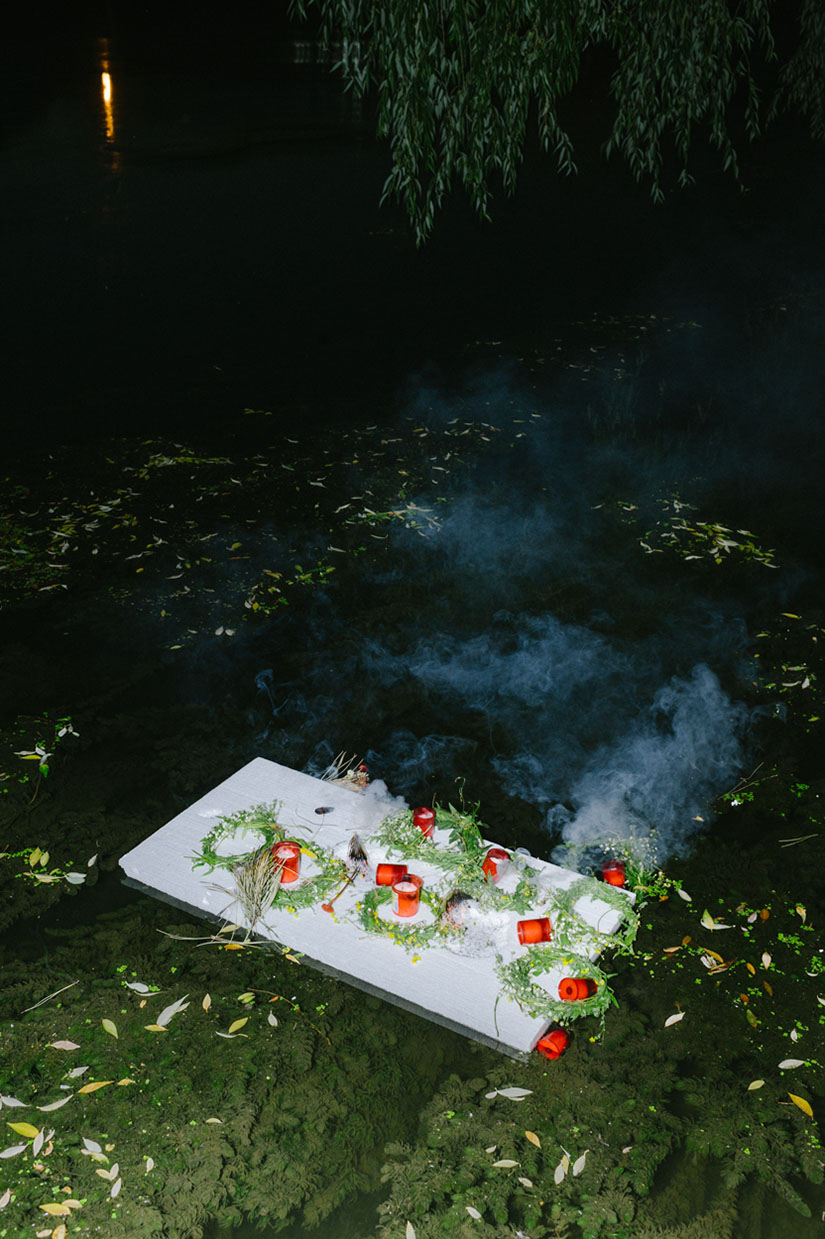 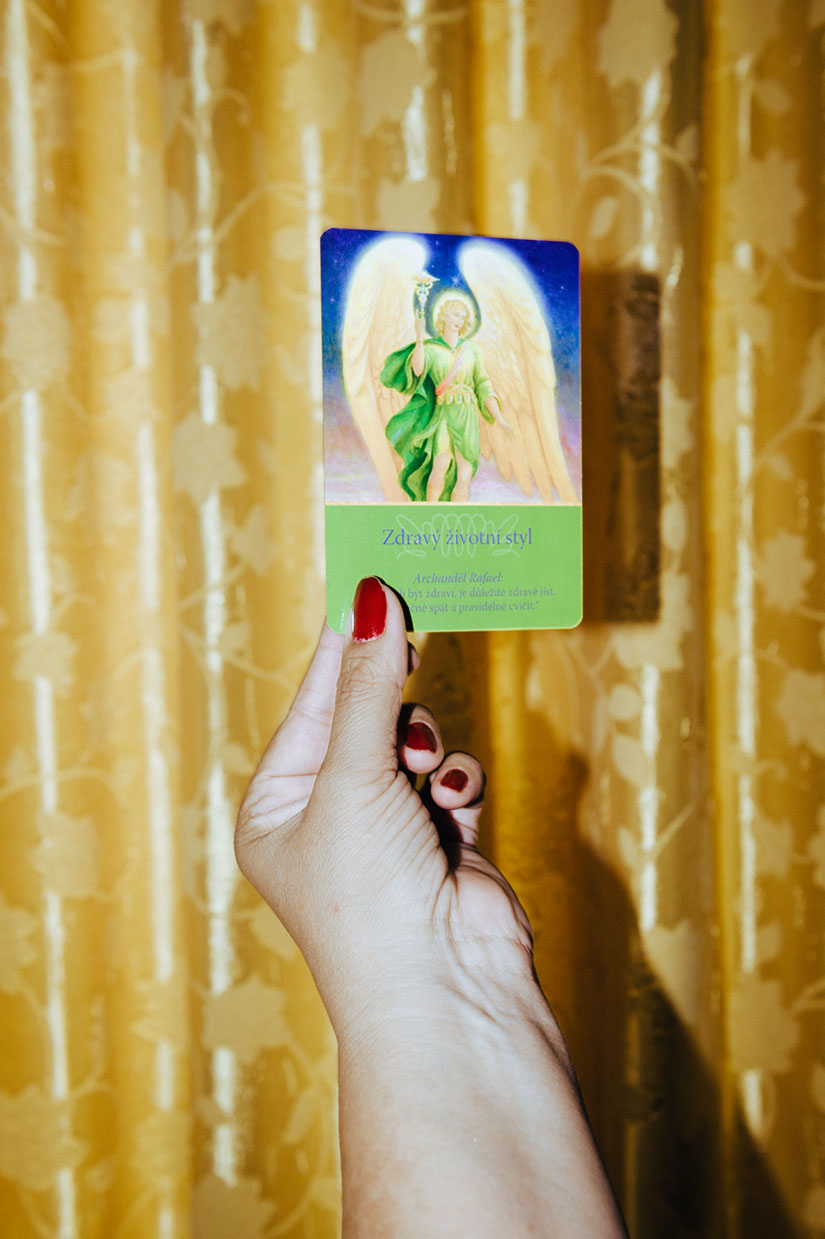 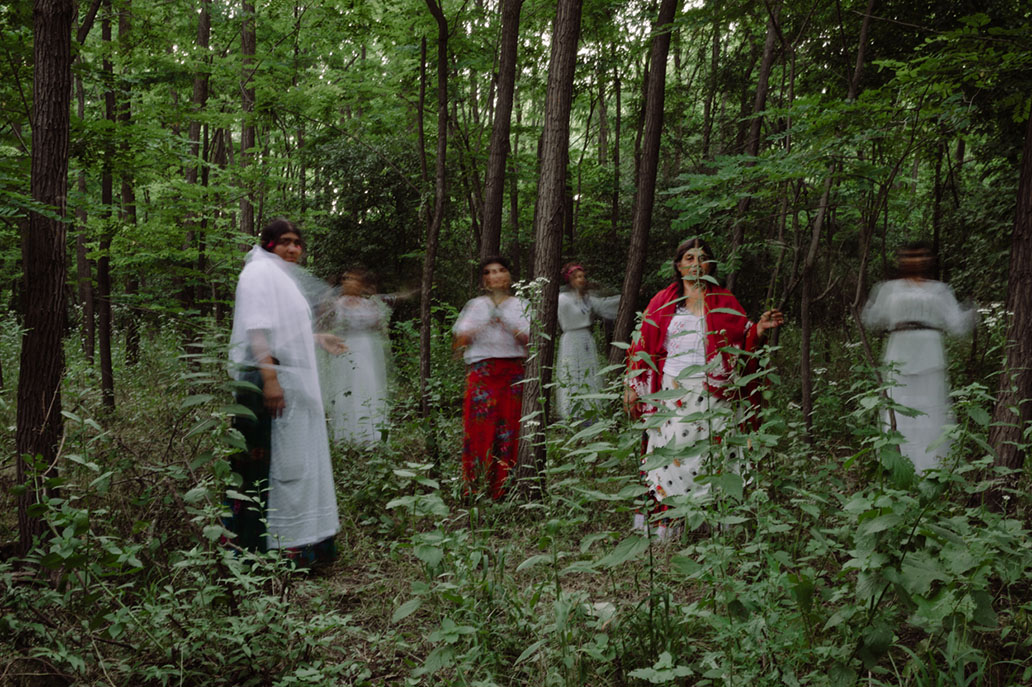 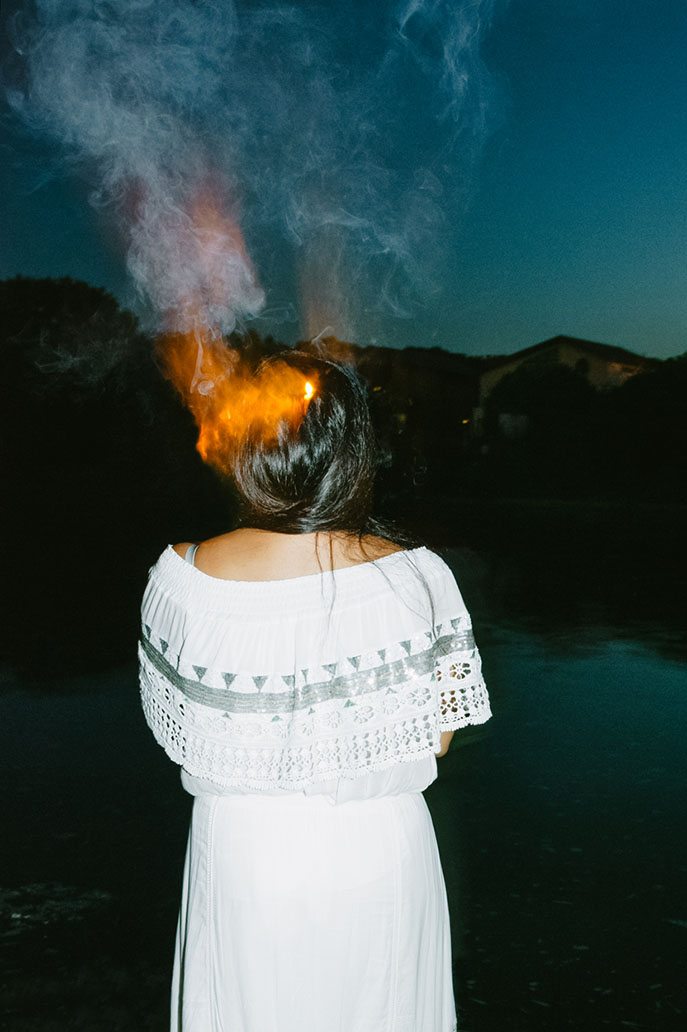 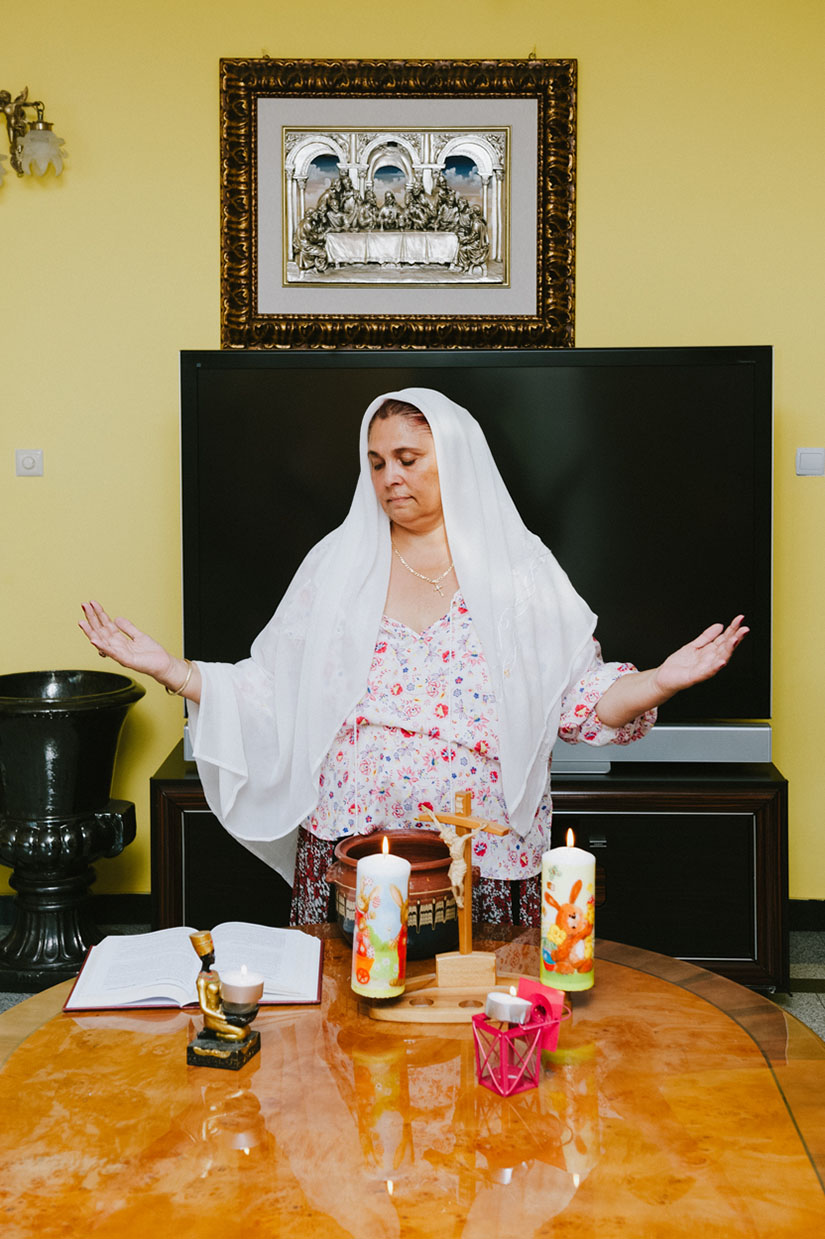 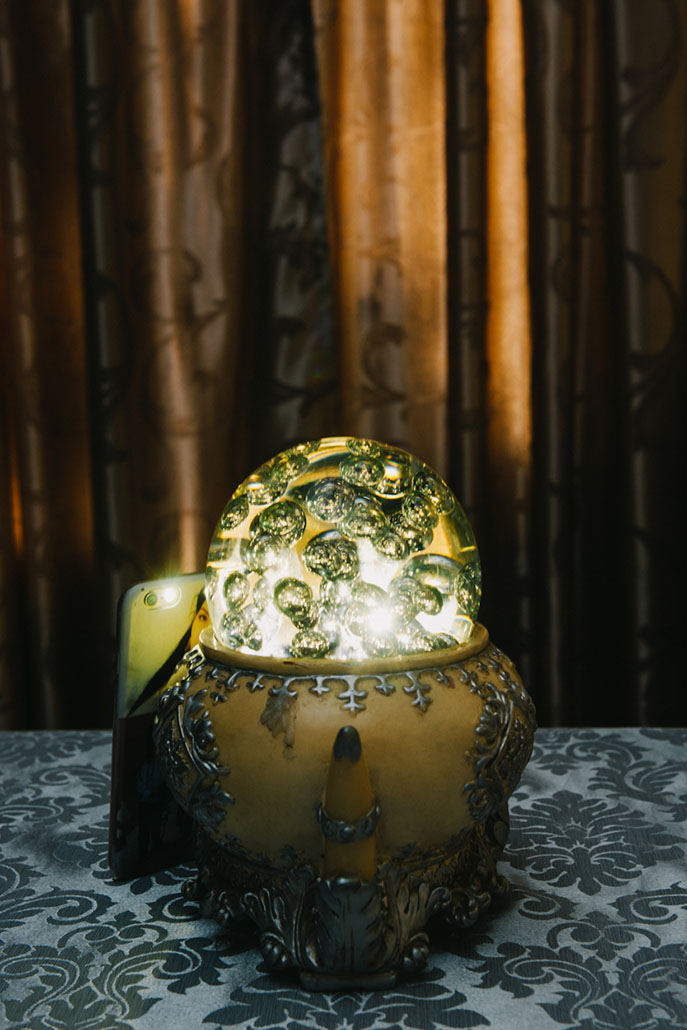 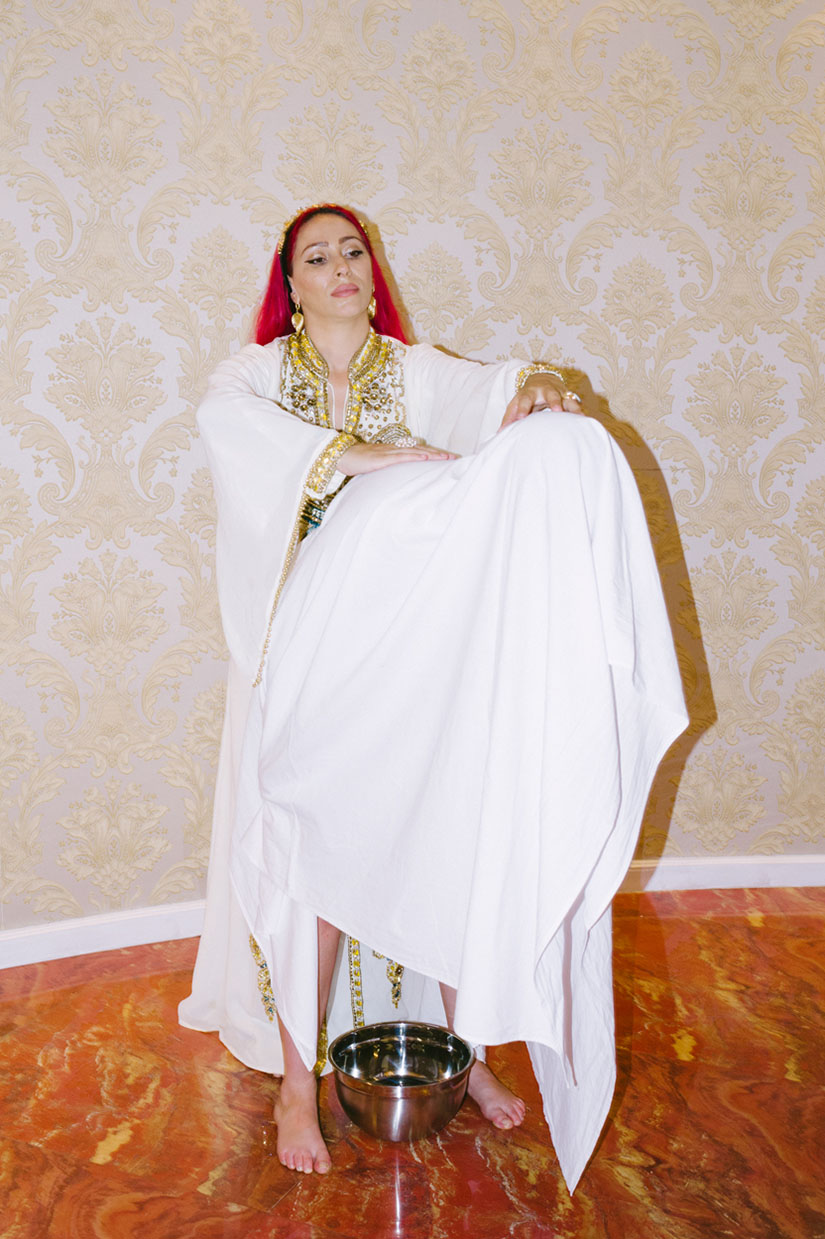 Lucia Sekerková Bláhová (b. 1991, Slovakia) photographed the “vrăjitoare”, or witches, of Romania’s Wallachian Roma community. She collaborated with ethnologist Ivana Šusterová, an expert in the everyday life and culture of the Roma community. Together, they documented how ancient traditions have transitioned into the modern world through savvy social media promotion and live-streamed rituals.

The Wallachian Roma people were formerly nomadic groups who moved across Europe until it was made illegal in the Communist era. Today, a vrăjitoare’s work is defined by fortune-telling and spellcasting and has seen a distinct upsurge in Romania in recent years. After the 1989 revolution and the fall of dictator Nicolae Ceaușescu, witches began openly offering magical services and fortune-telling. According to research conducted by sociologist Vintila Mihailescu, four out of ten people in the capital of Bucharest now consult a witch on a regular to occasional basis.

Self-determination and self-expression were a major part of the project, with Sekerková asking each of her subjects to suggest how they’d like to pose. For many it was important to pose with computers or while taking selfies, to show how their work could be available to clients all over the world. According to Sekerková, “they are extremely talkative and resourceful. They have a business spirit and talent for popular or lay psychology.”

‘Vrăjitoare’ was published at GUP #65 – EURO