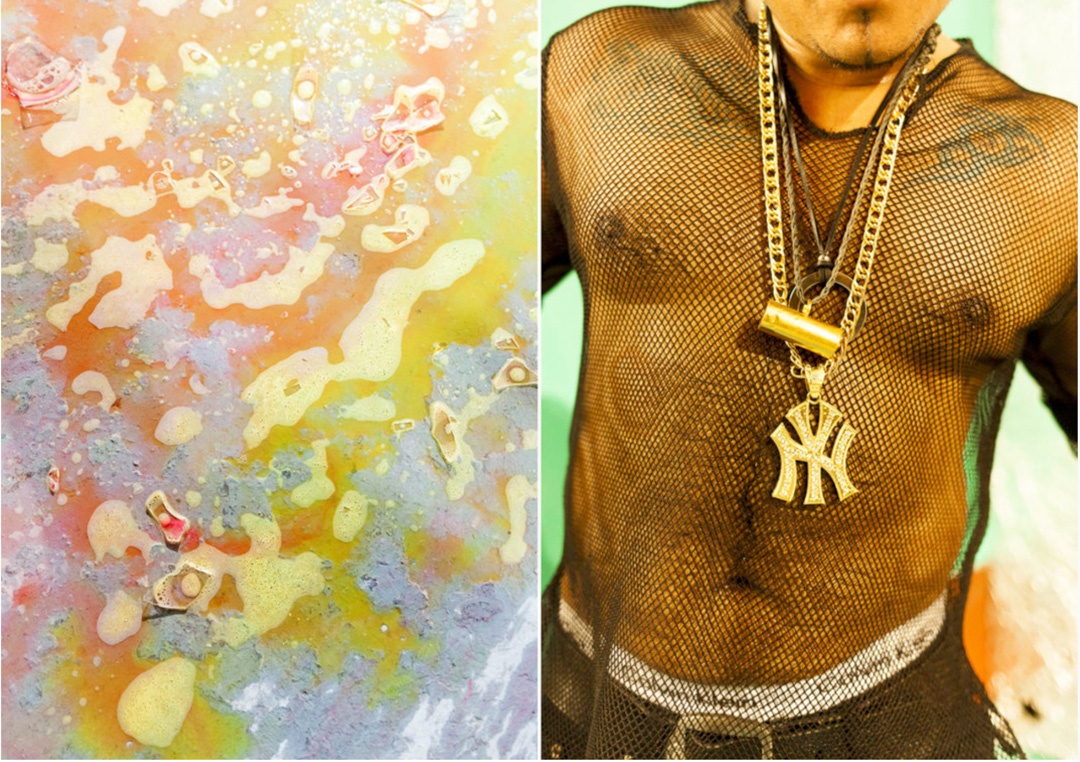 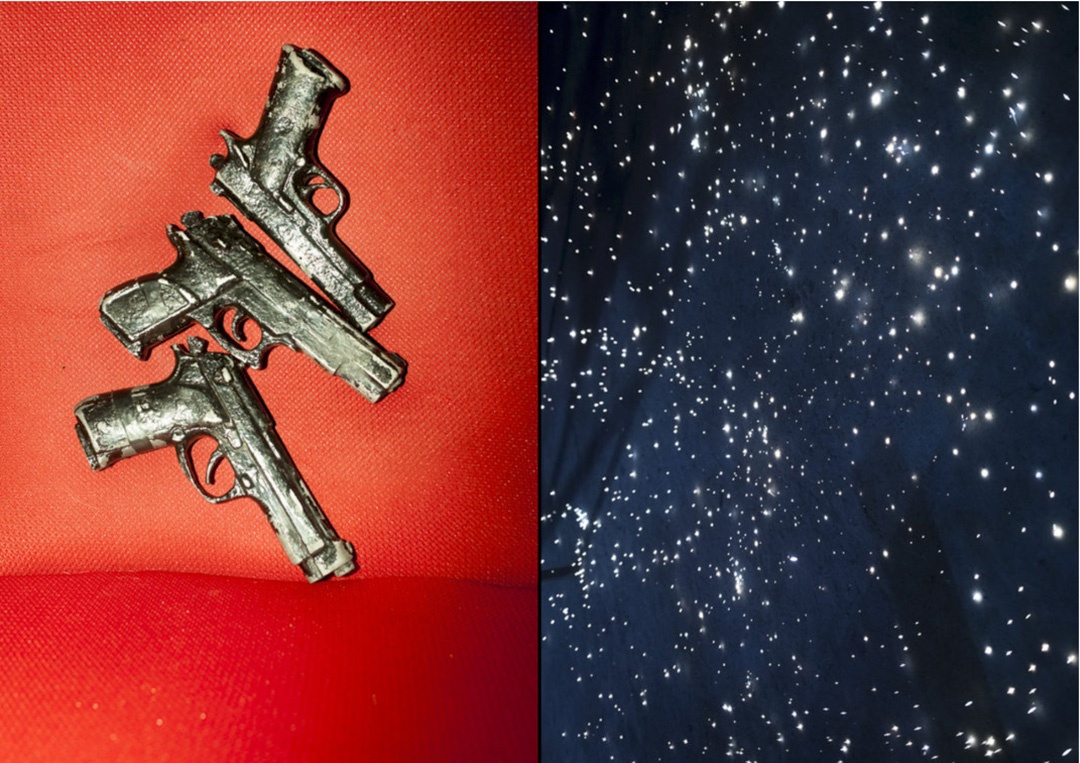 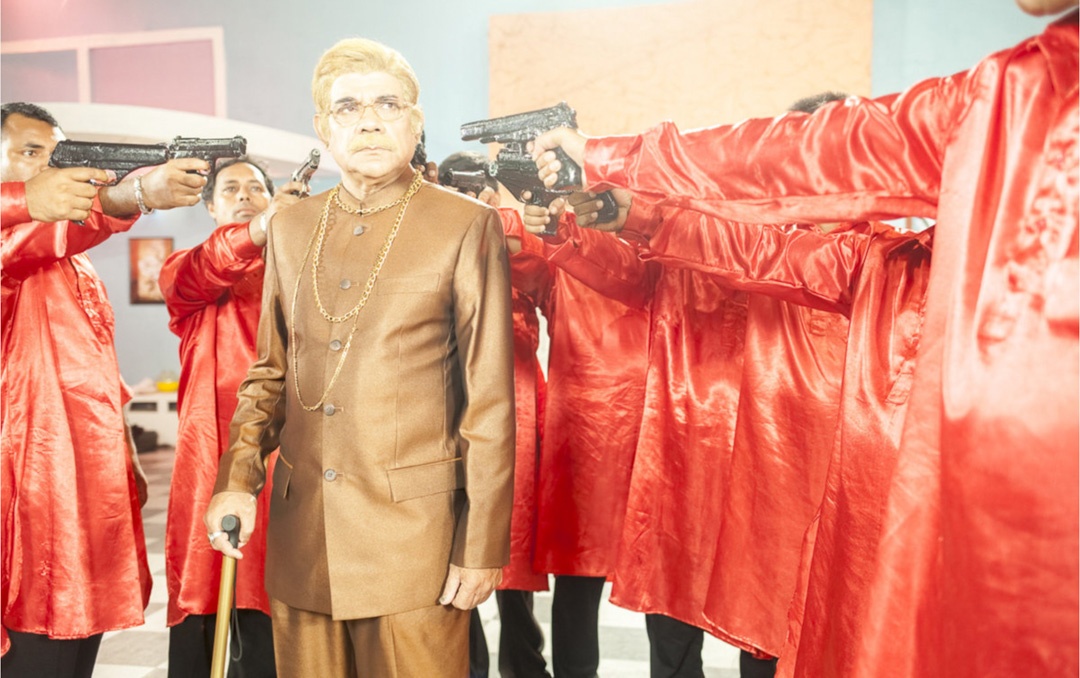 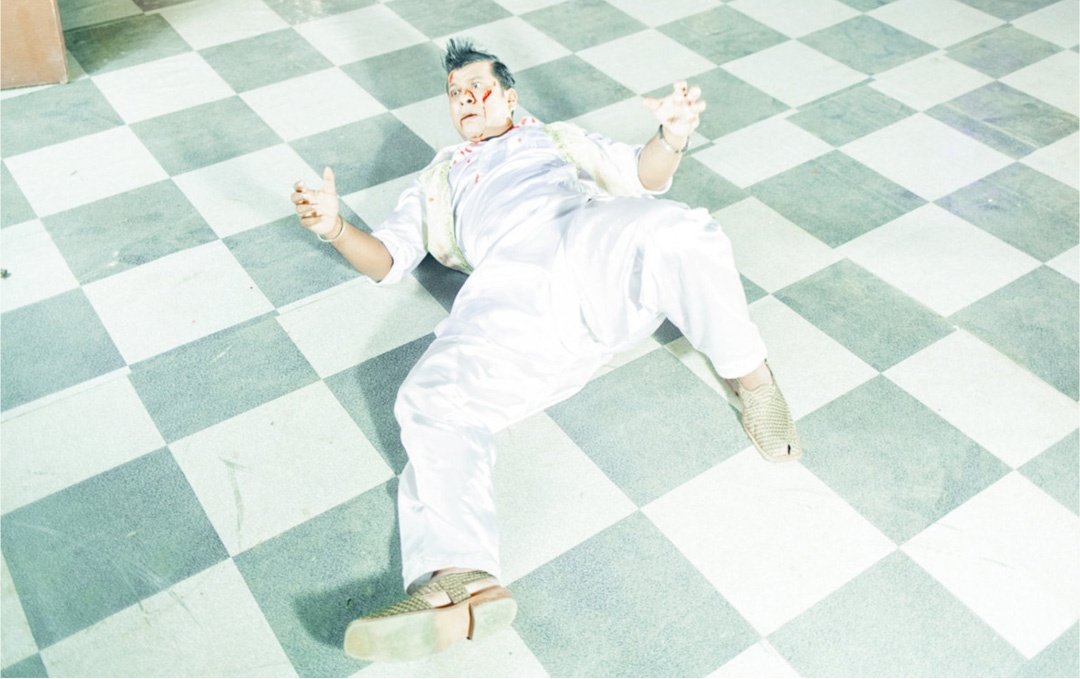 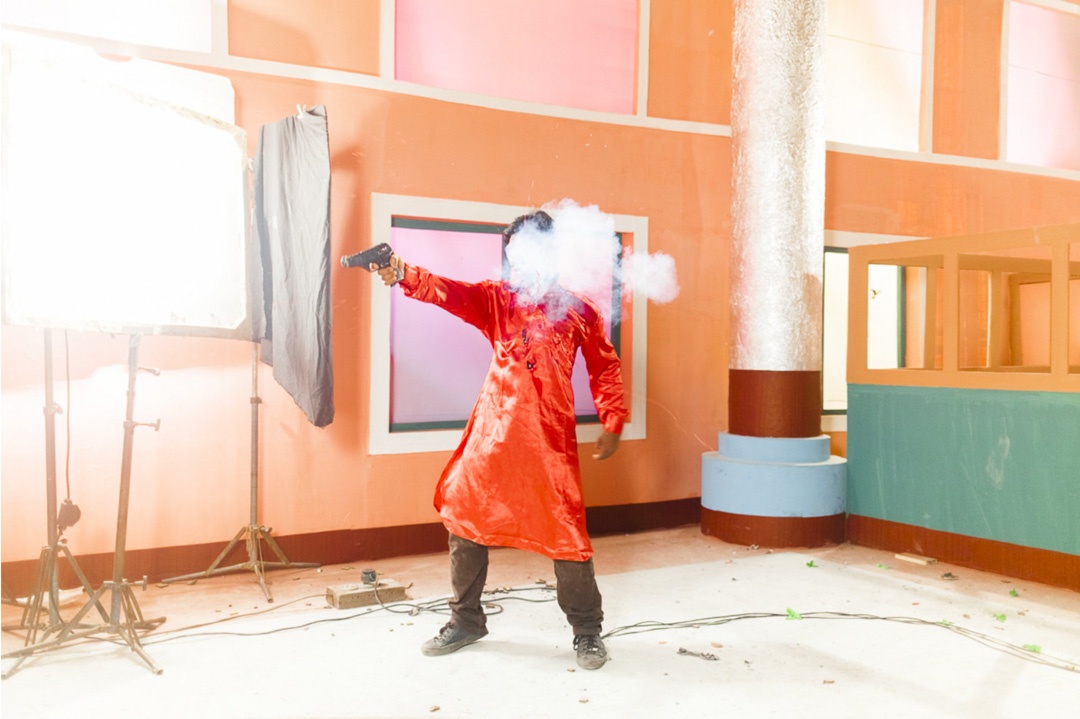 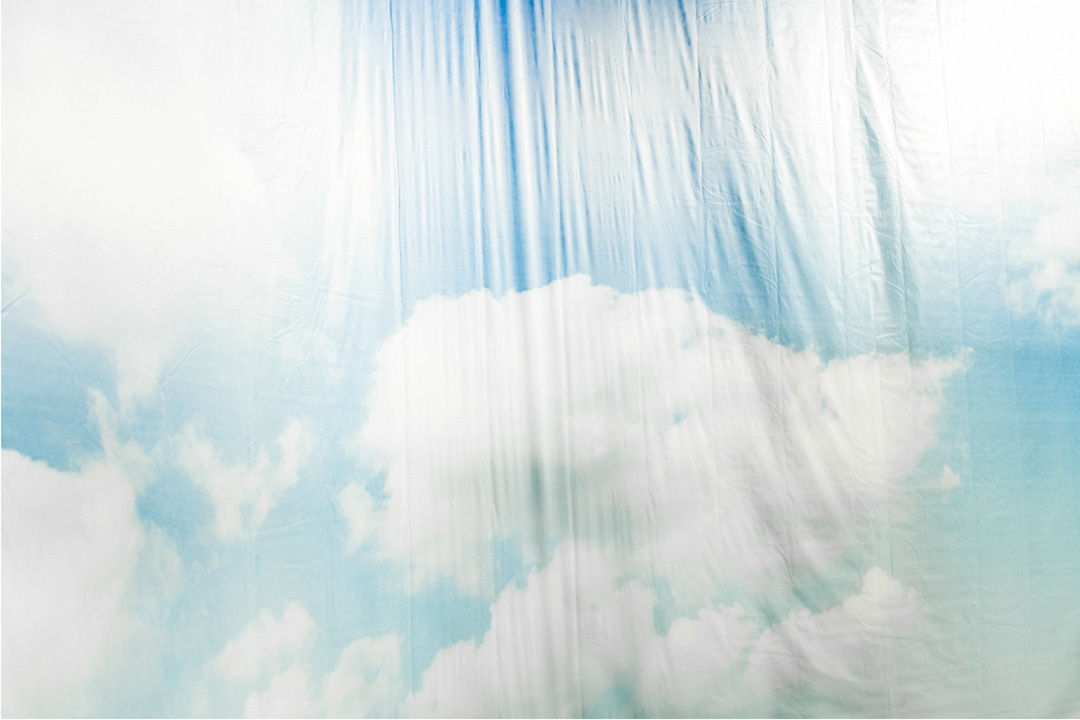 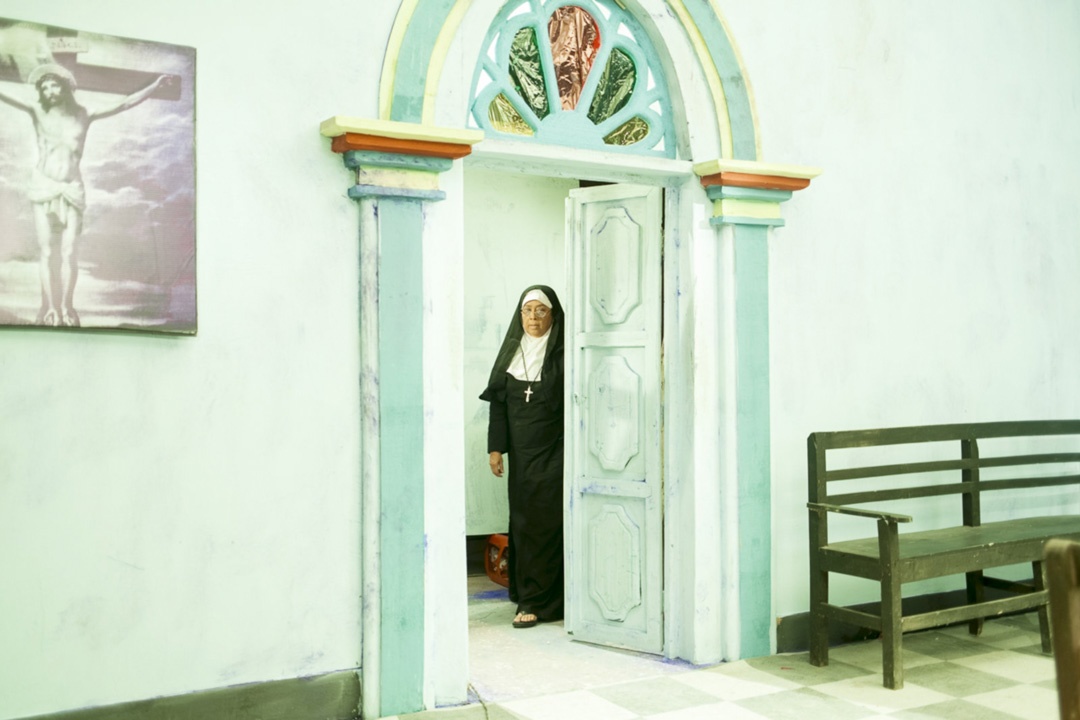 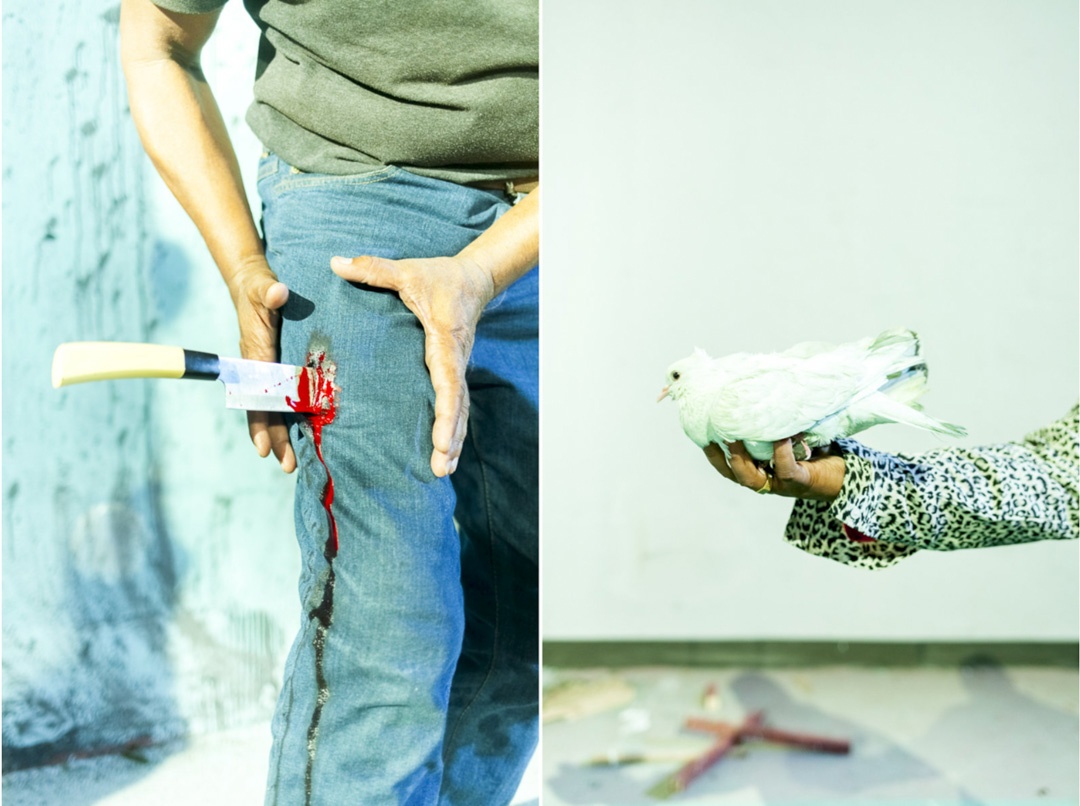 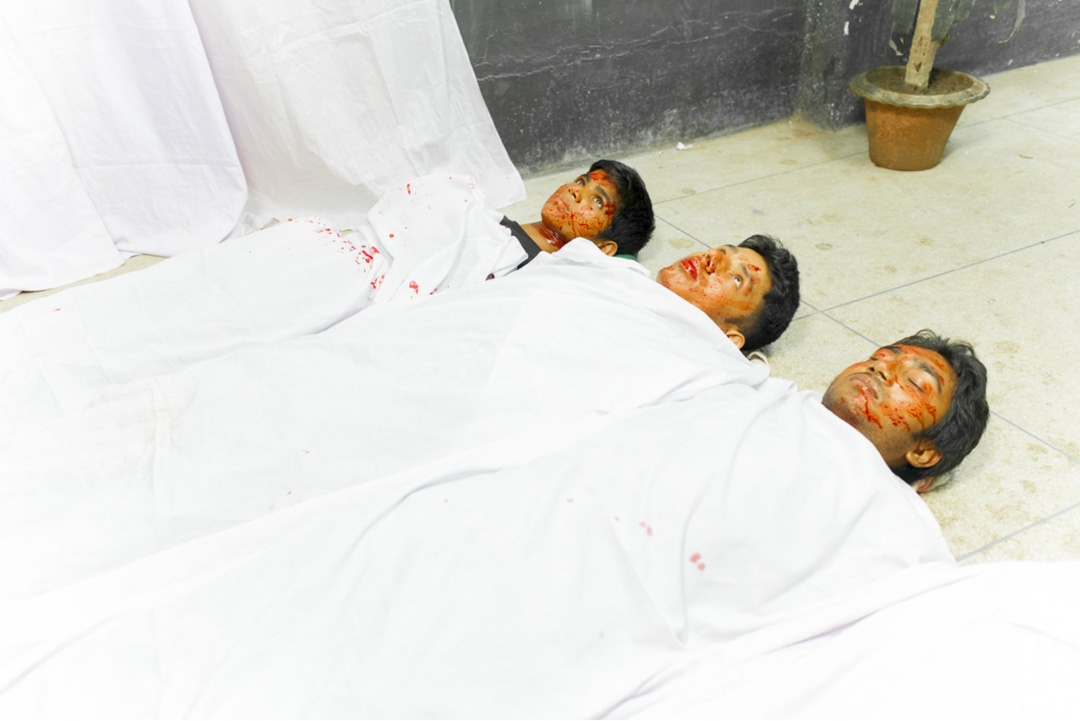 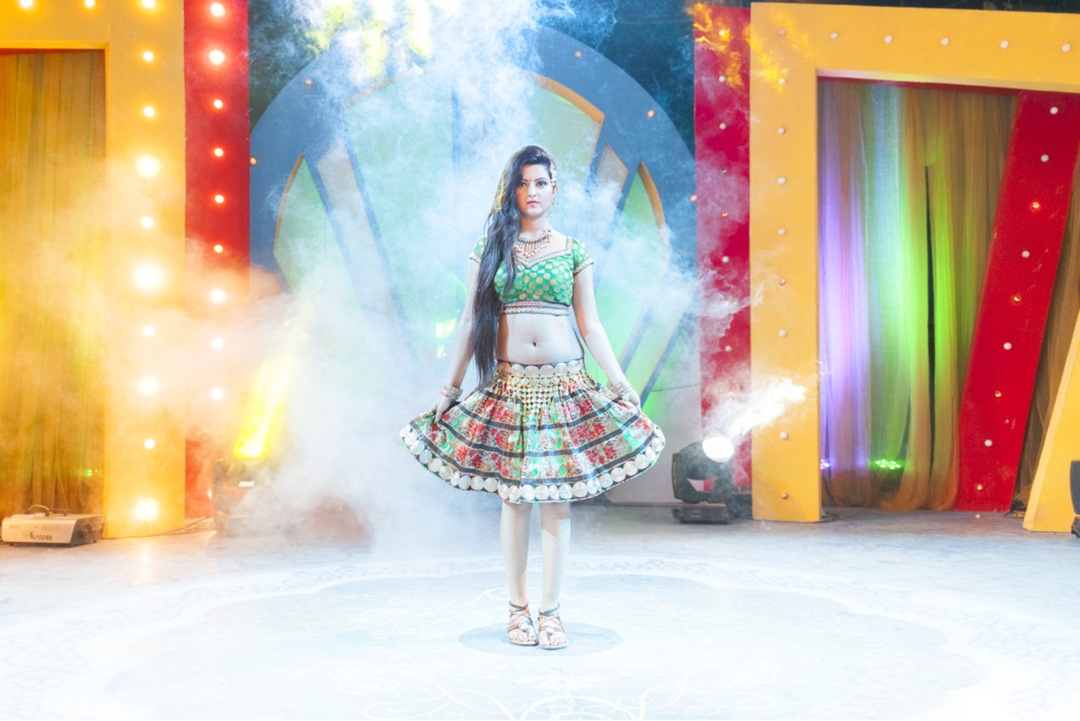 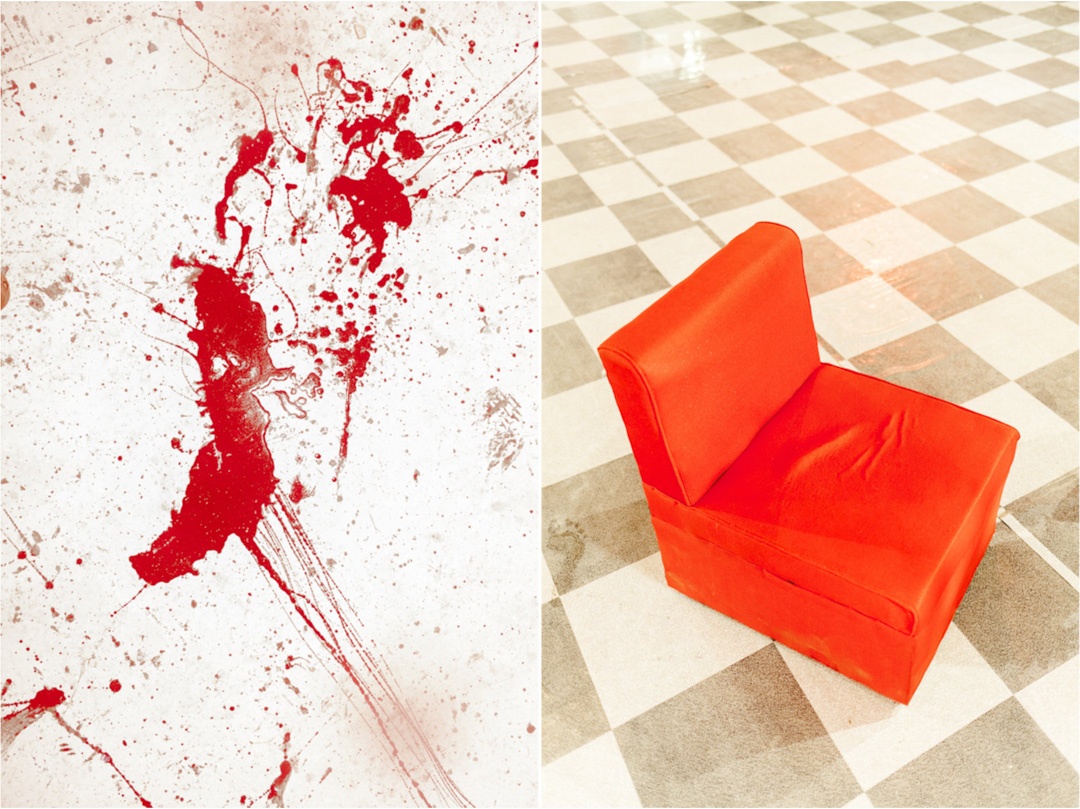 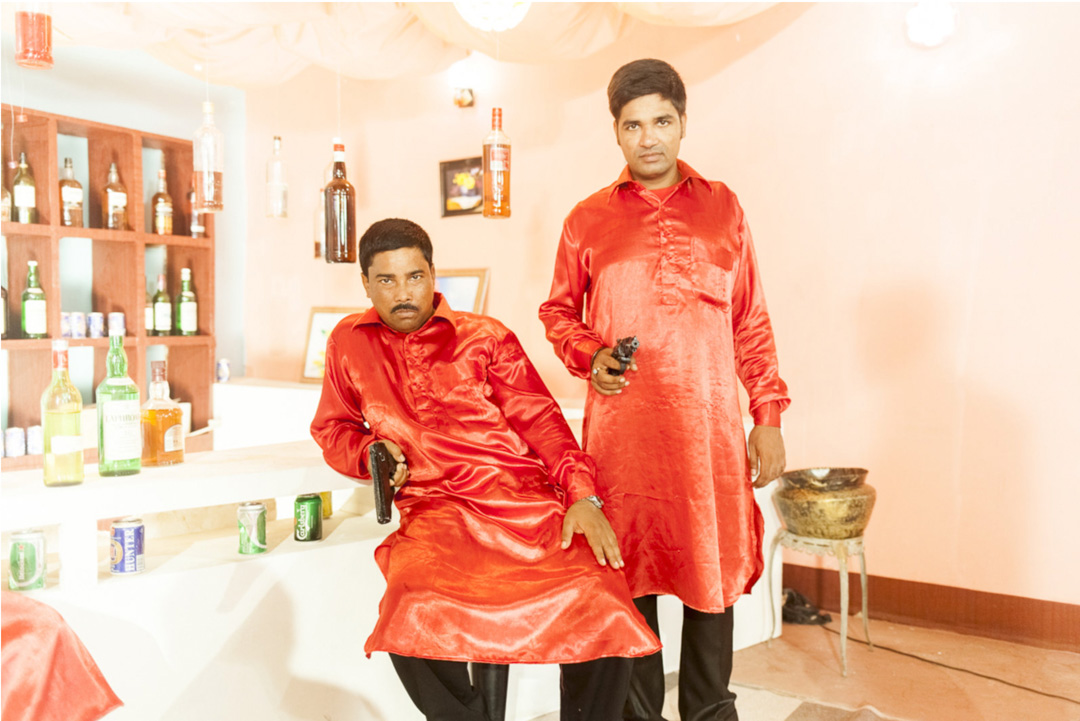 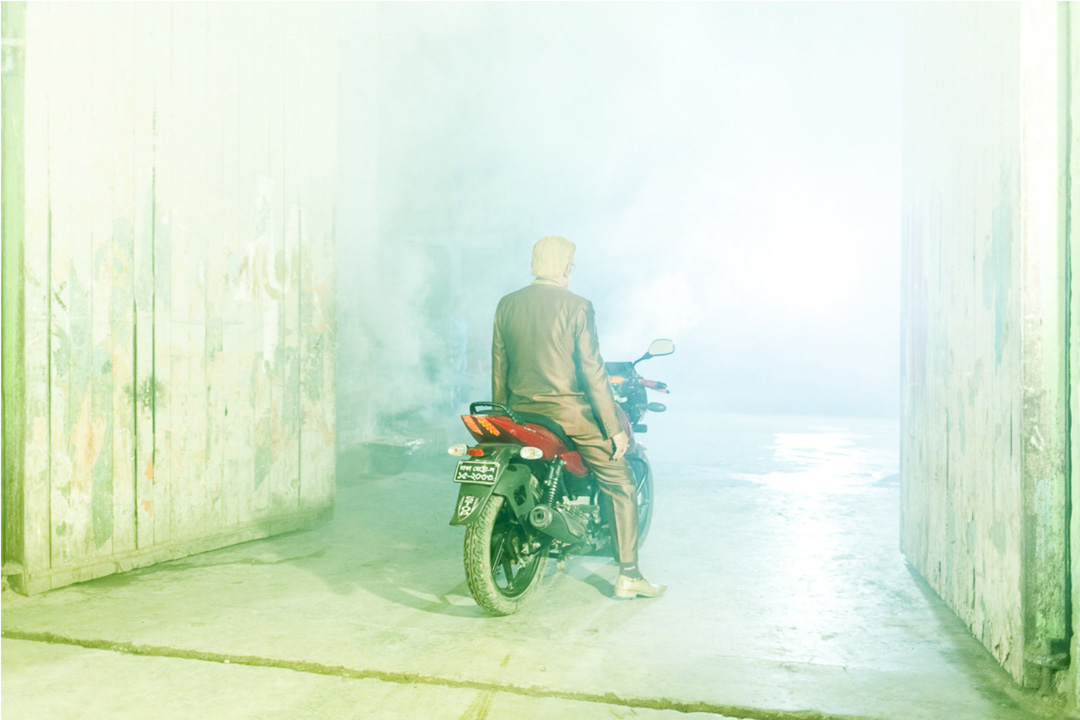 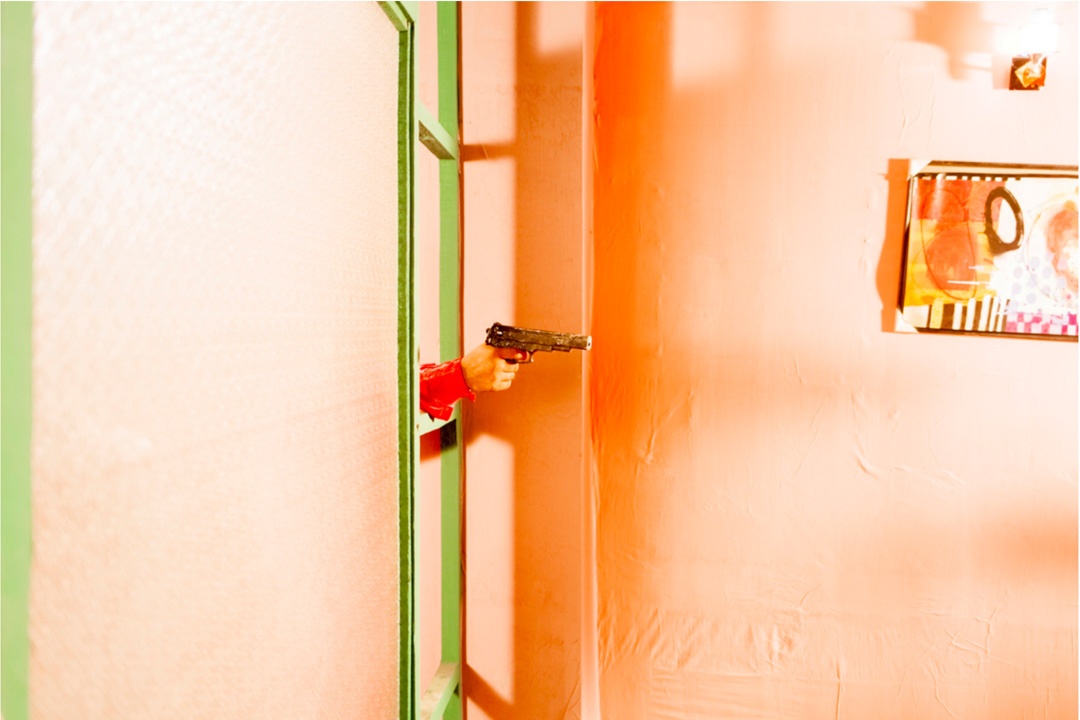 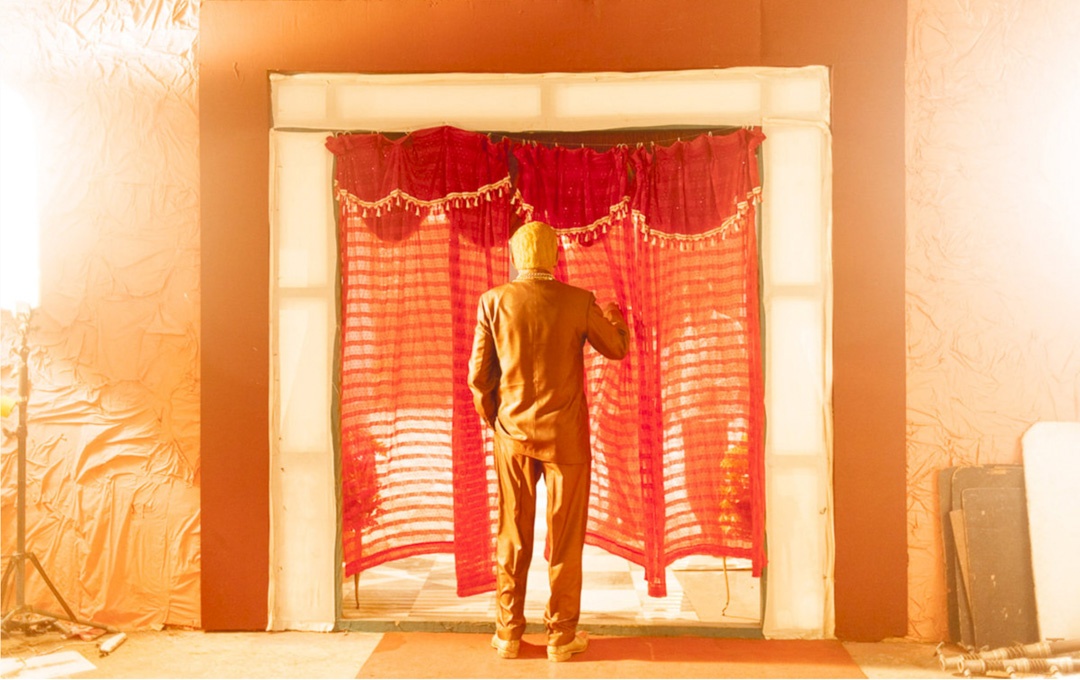 LOVE ME OR KILL ME

In Bangladesh, specifically in the capital Dhaka, there is yet another flourishing film industry. The stories do not change much: boy meets girl, falls in love, bad guy takes girl away and hero fights to get her back. There is always similar climax and a happy ending. People love it.

The extreme emotions of the actors and, from a Western perspective, overly dramatized scenes echo the characteristics of the much larger Indian film industry (Bollywood), but despite that there are still over a hundred local productions in Bangladesh annually and they all have a subtle, unique ‘Bangla’ idiosyncrasy. ‘Love Me Or Kill Me’ is the title of such a Dhallywood film.

In a way all these films are strongly related to each other: the events and details are odd, sometimes bizarre. The costumes are flashy, the sets and effects are cheap, and the colors are daring. The talented photographer Sarker Protick (b. 1986, Dhaka) has found access to a set at the Bangladesh Film Development Corporation and was captivated by the colours, the light and the atmosphere.

Sarker created an iconic visual language in his photography to stress the larger than life aesthetics of the film industry in his home town; a local genre that continues to survive since the 1950s, when the first Dhallywood movies were produced. There seems to be little connection with real life in the films portrayed, but Sarker Protick found it full of life.