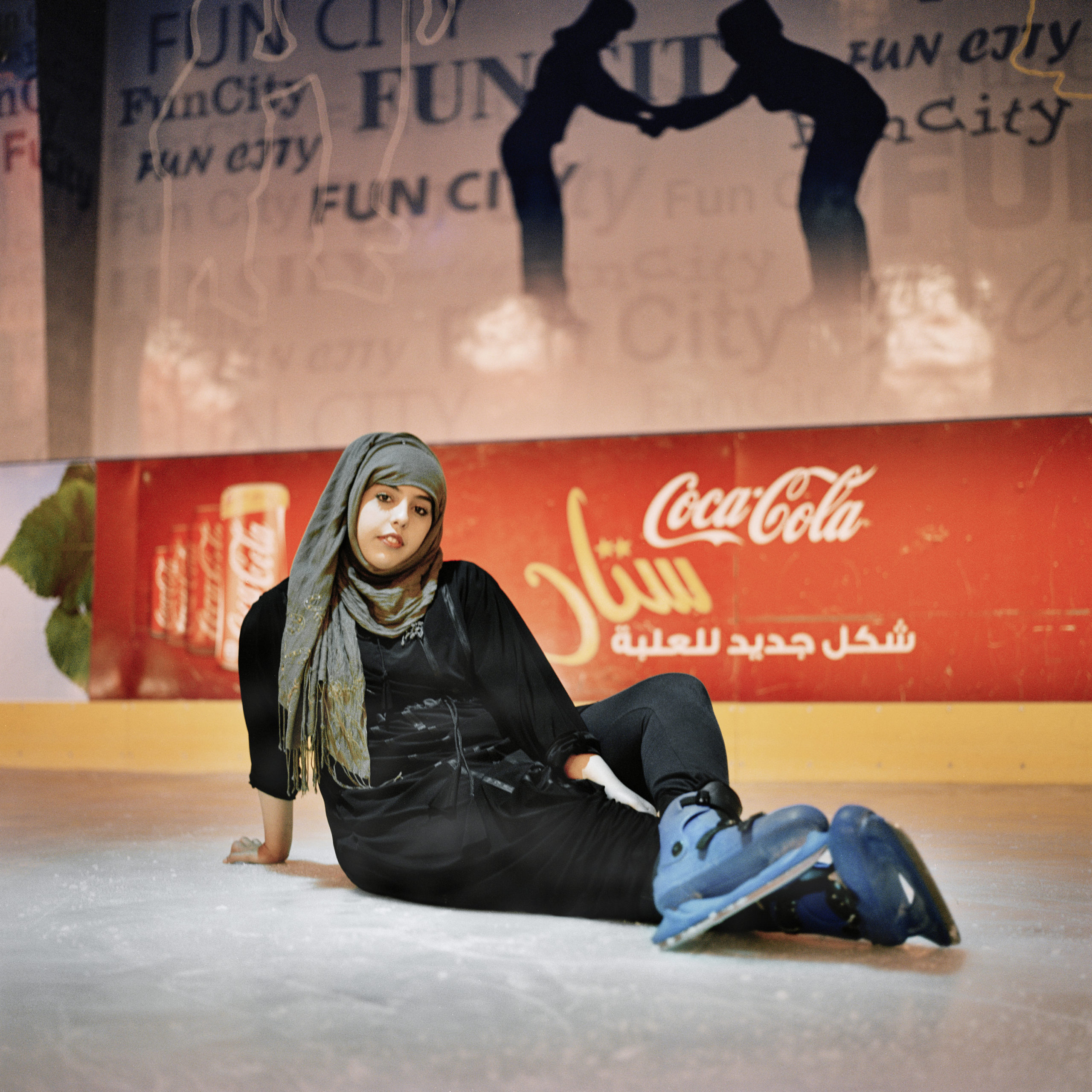 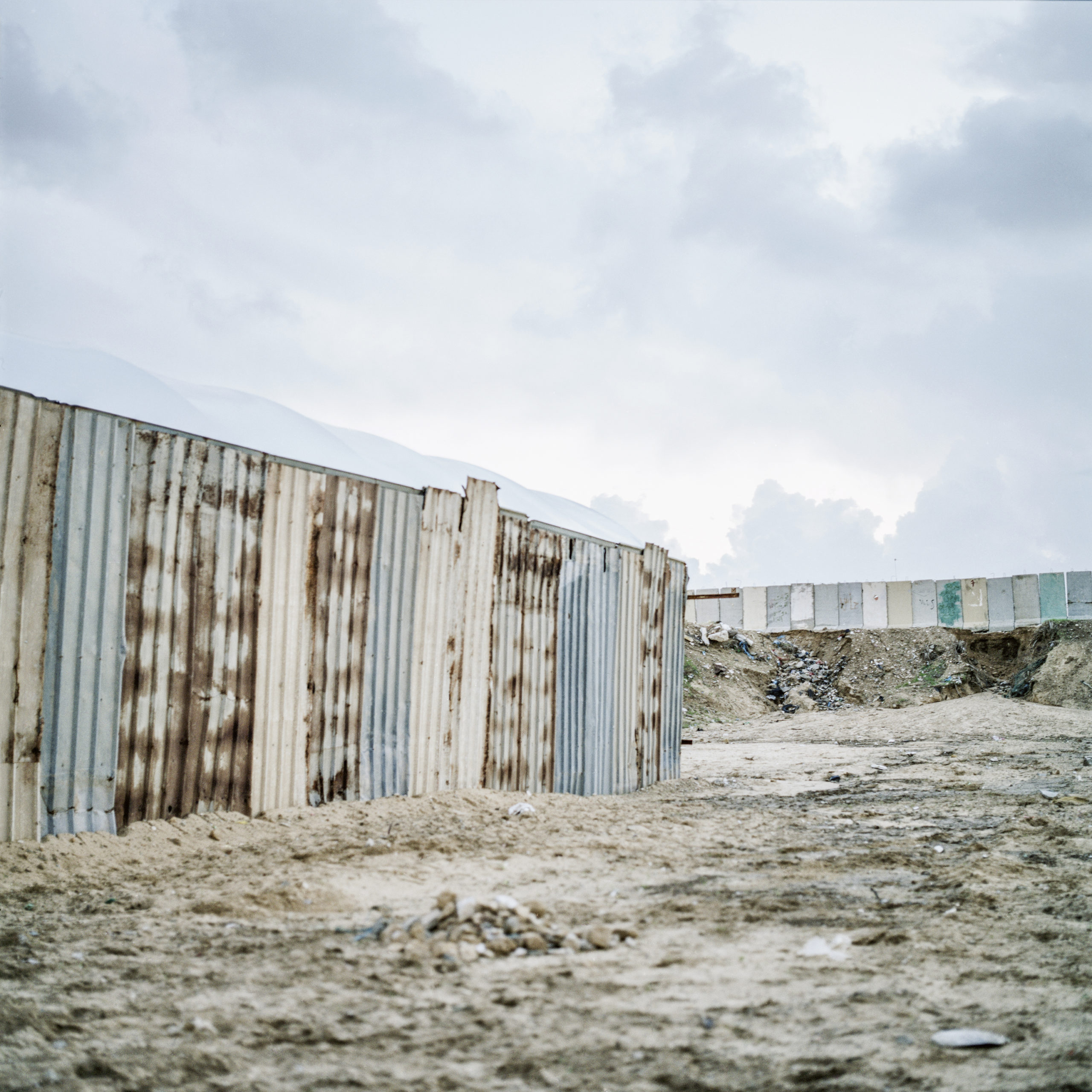 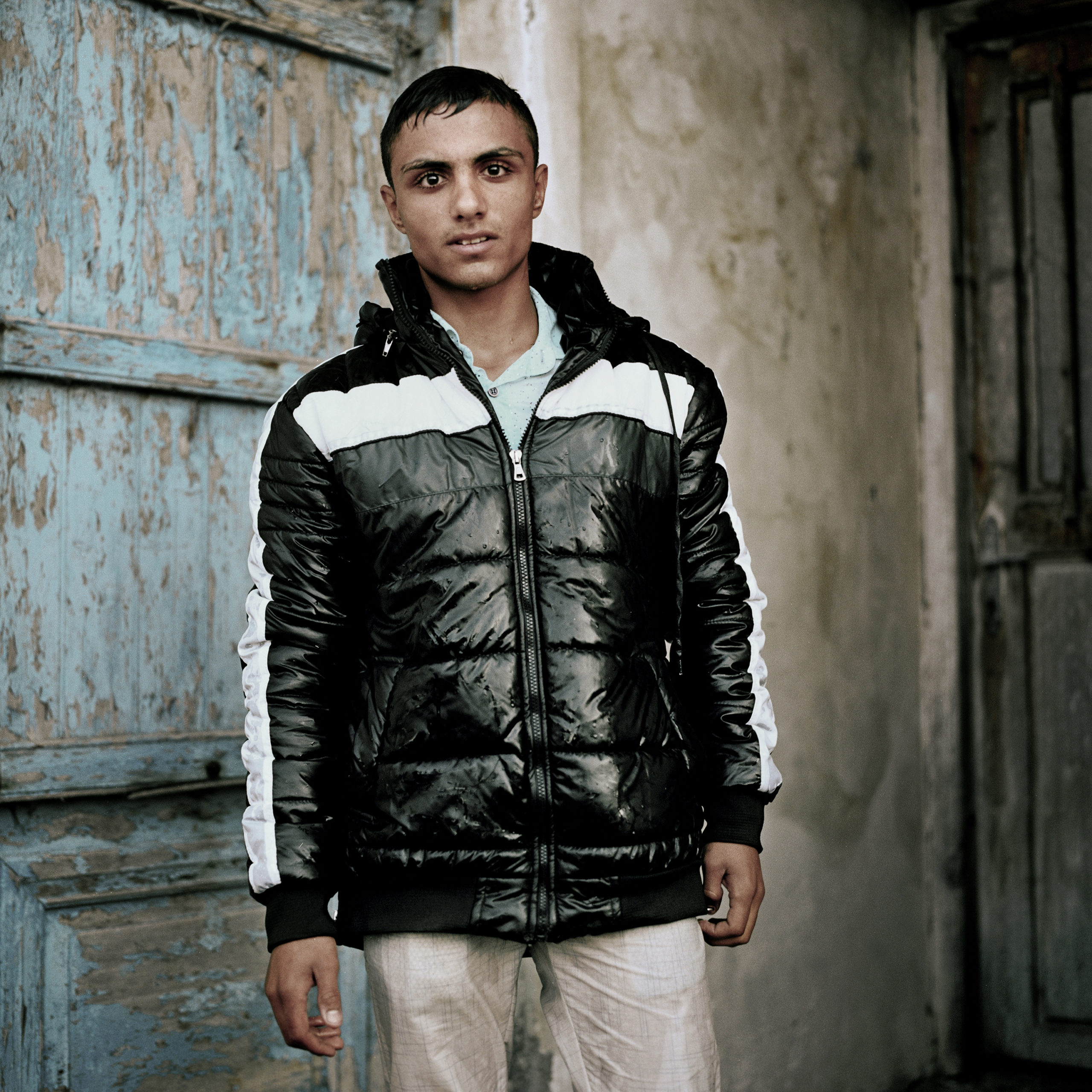 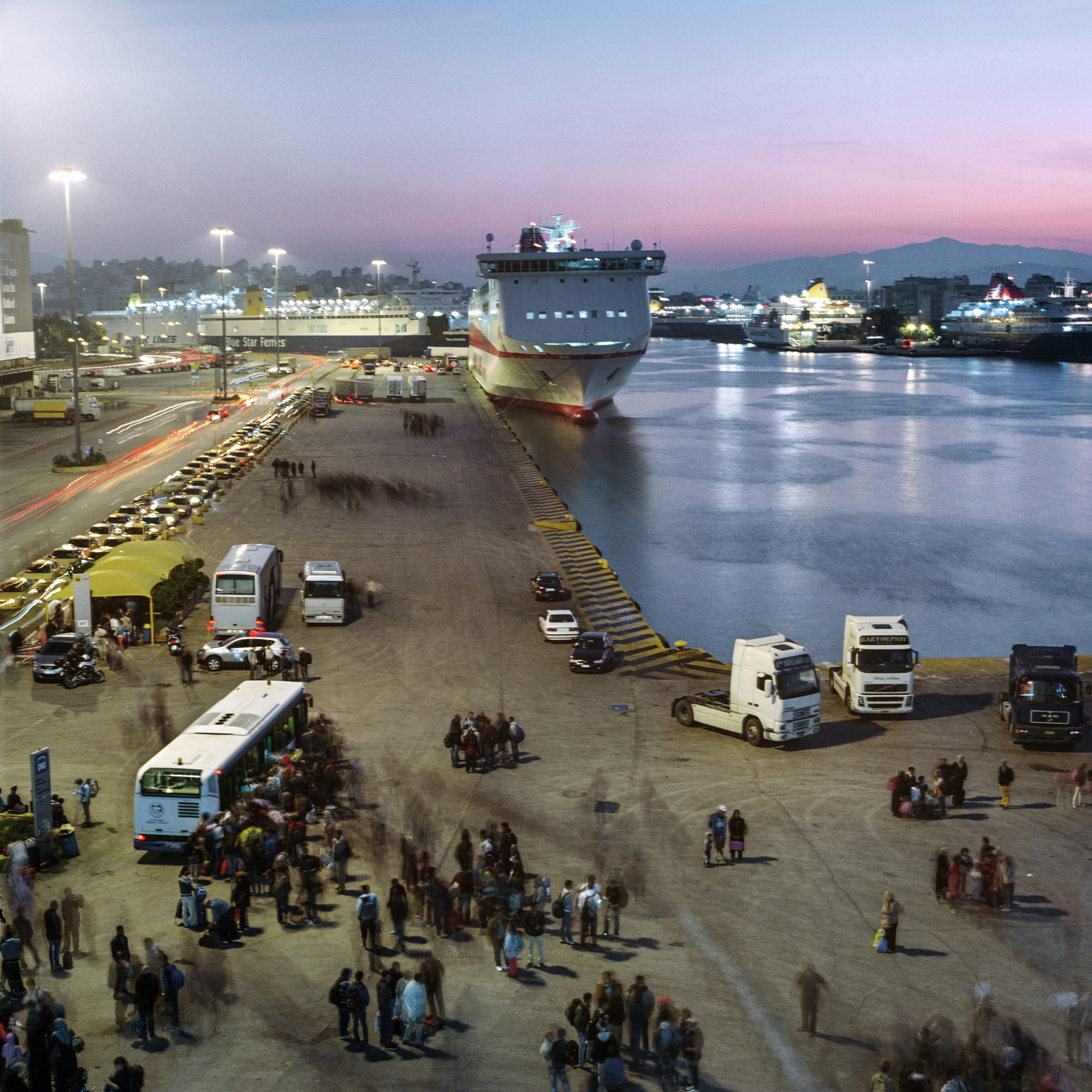 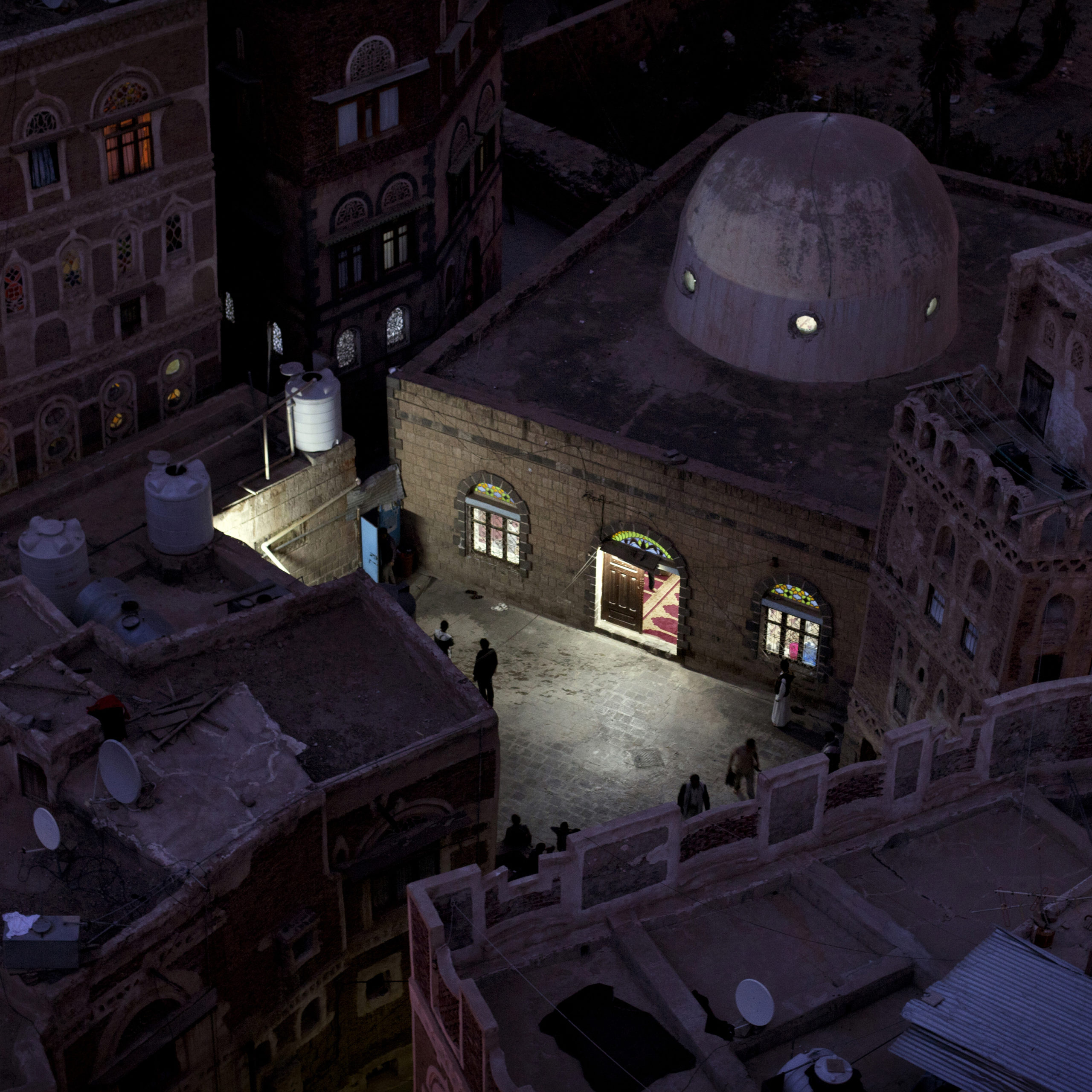 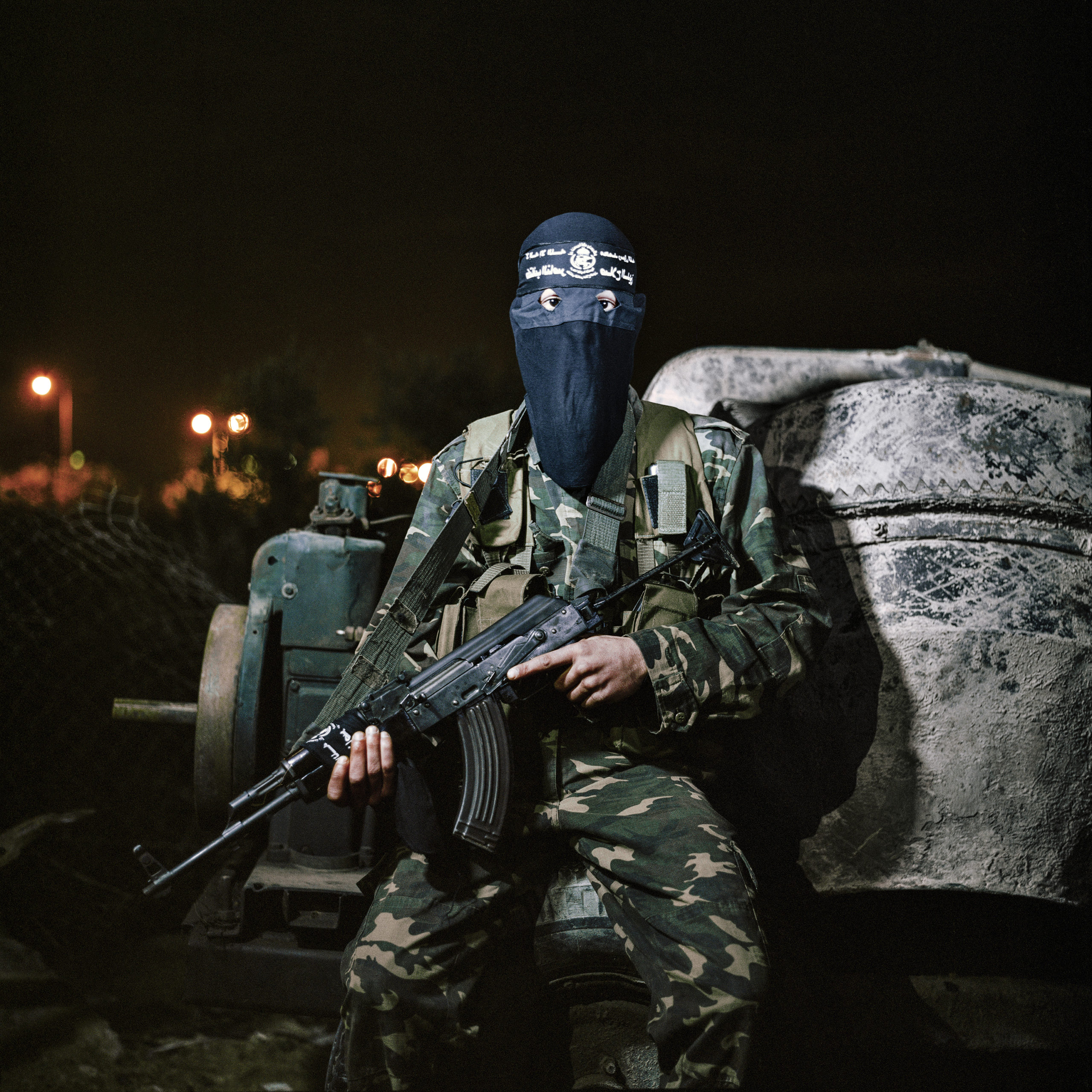 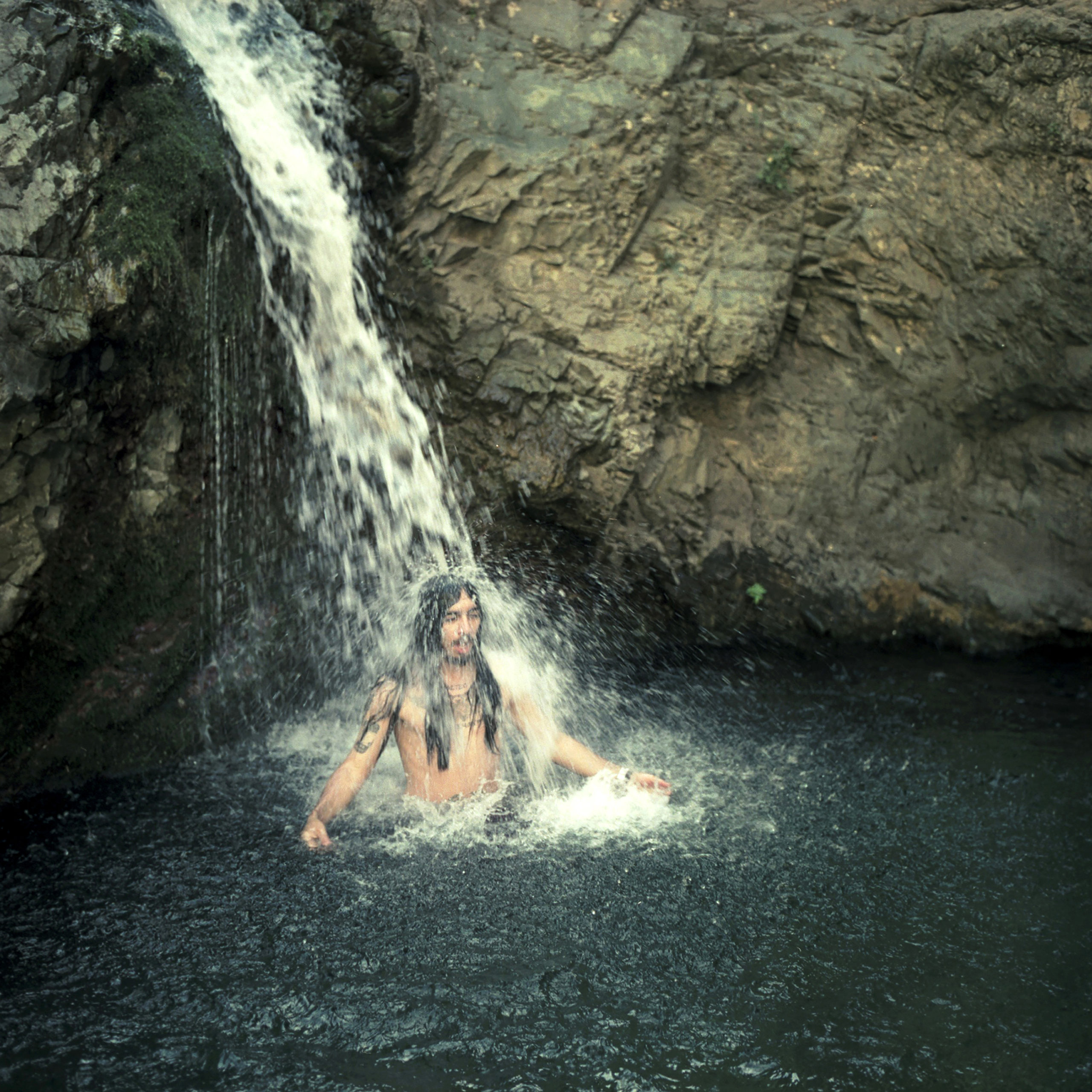 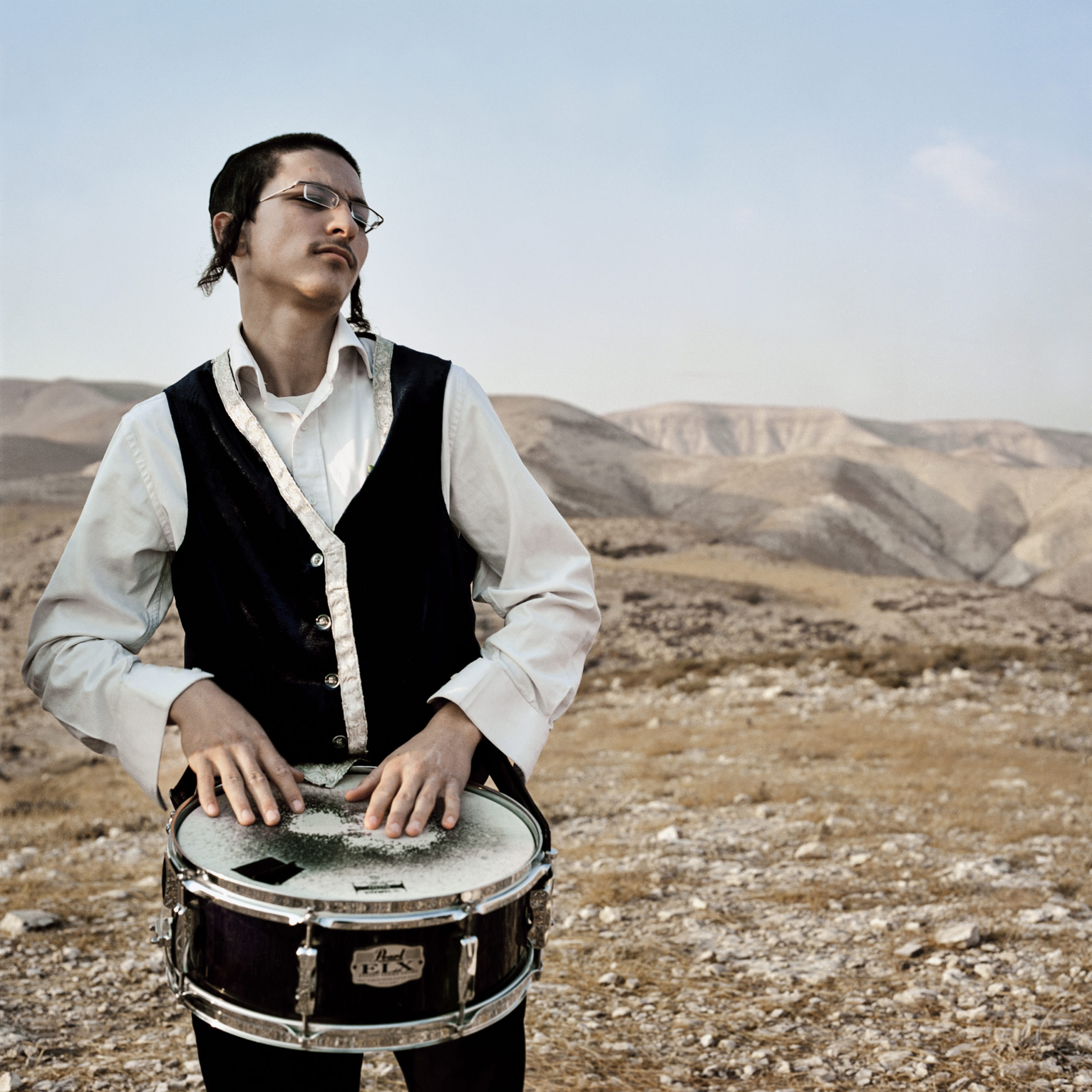 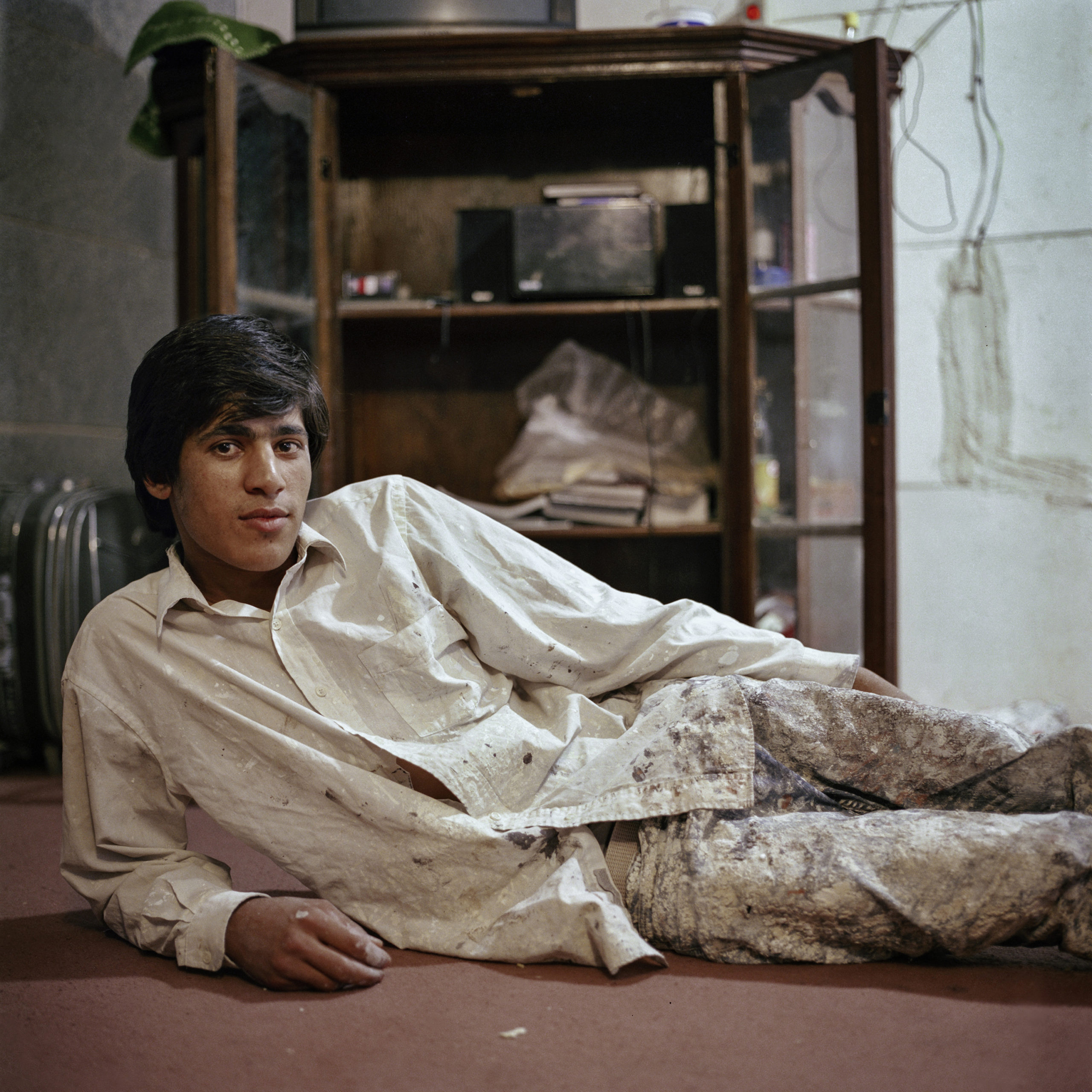 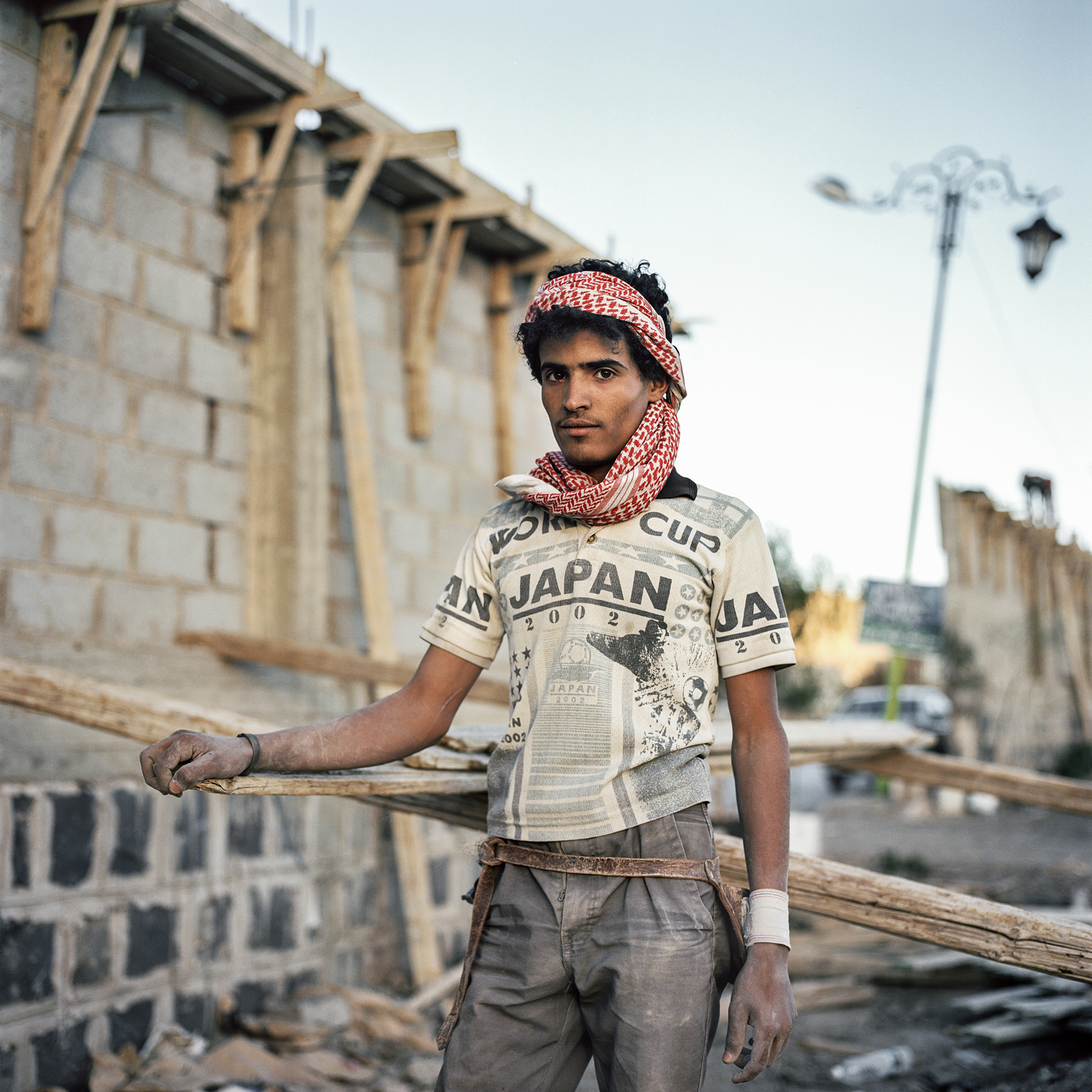 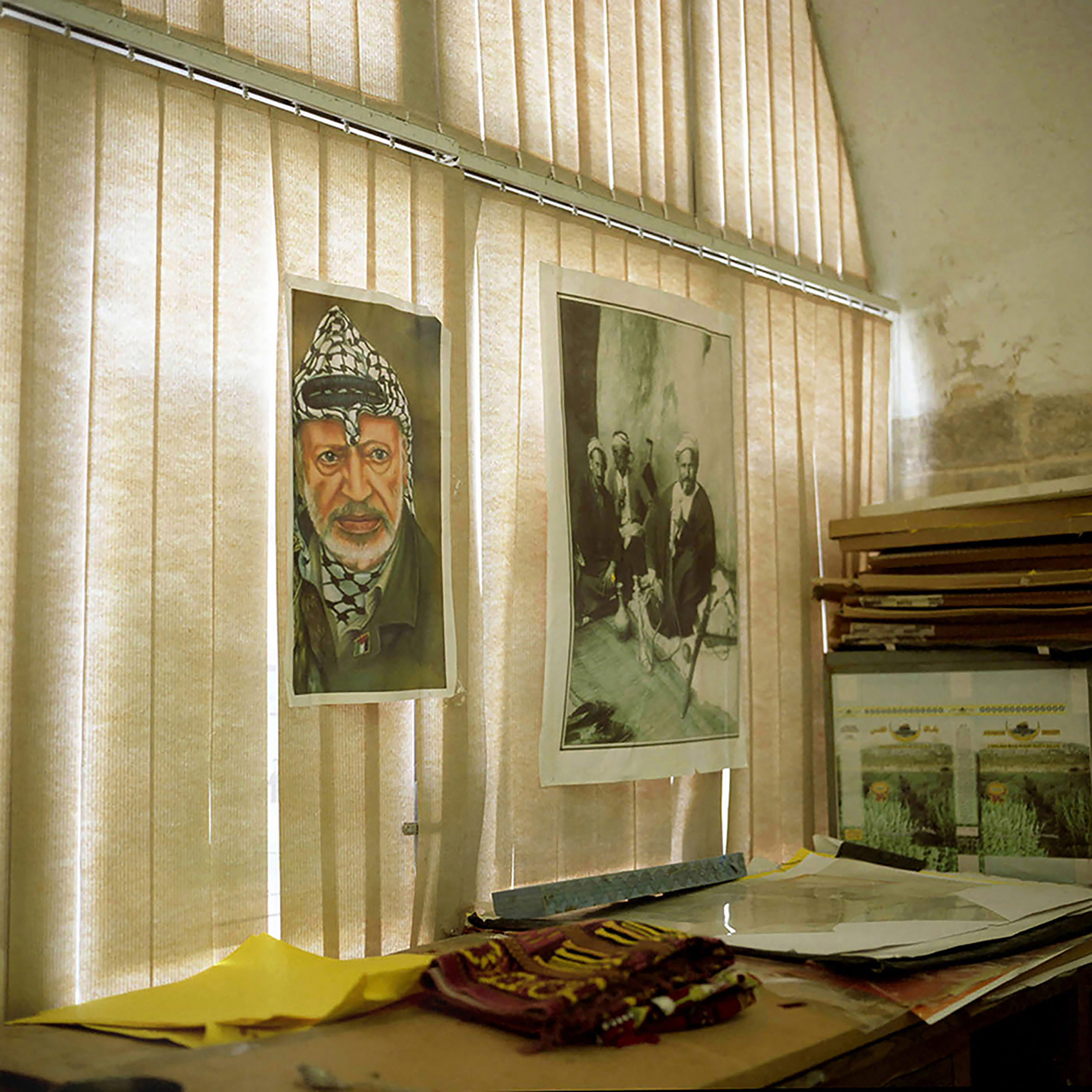 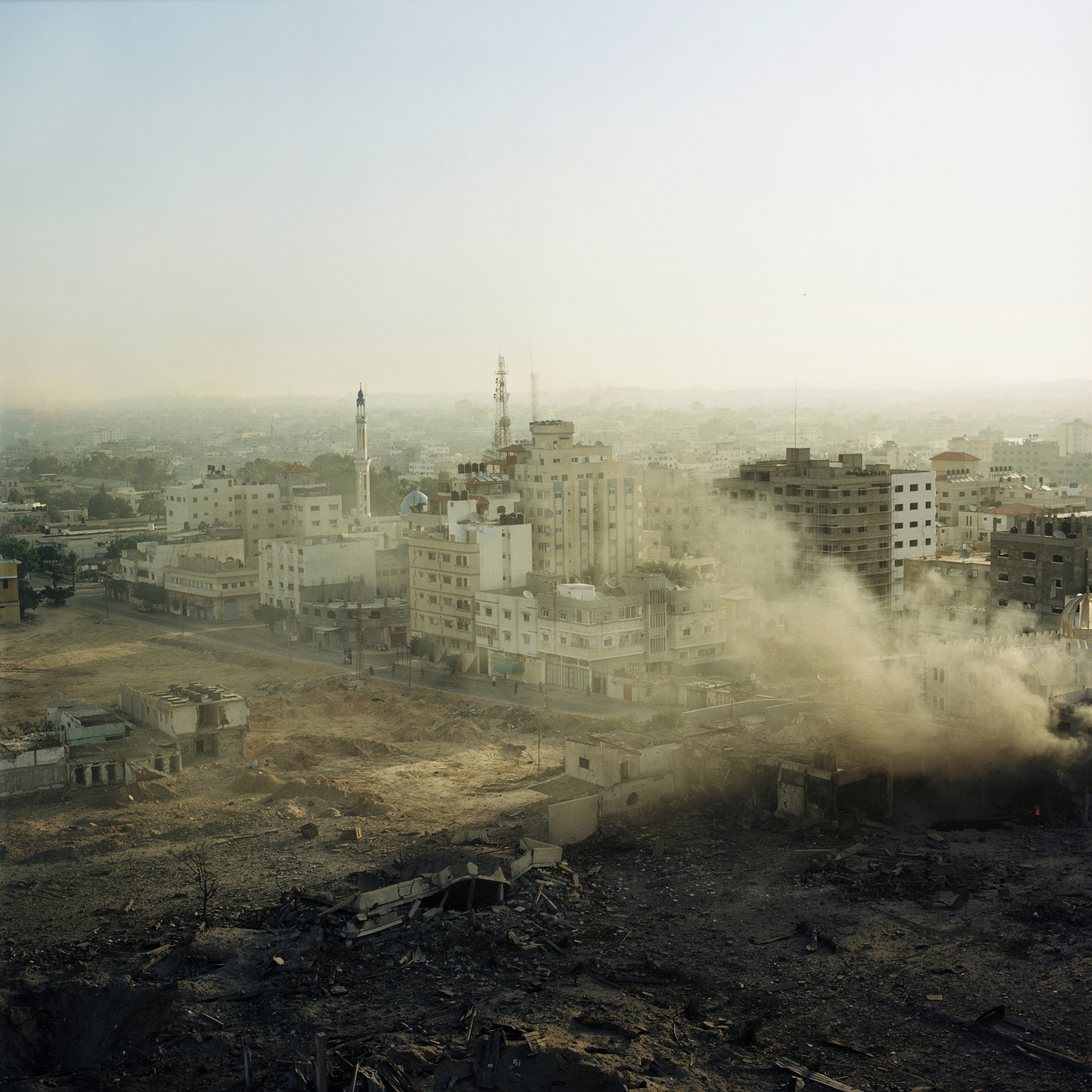 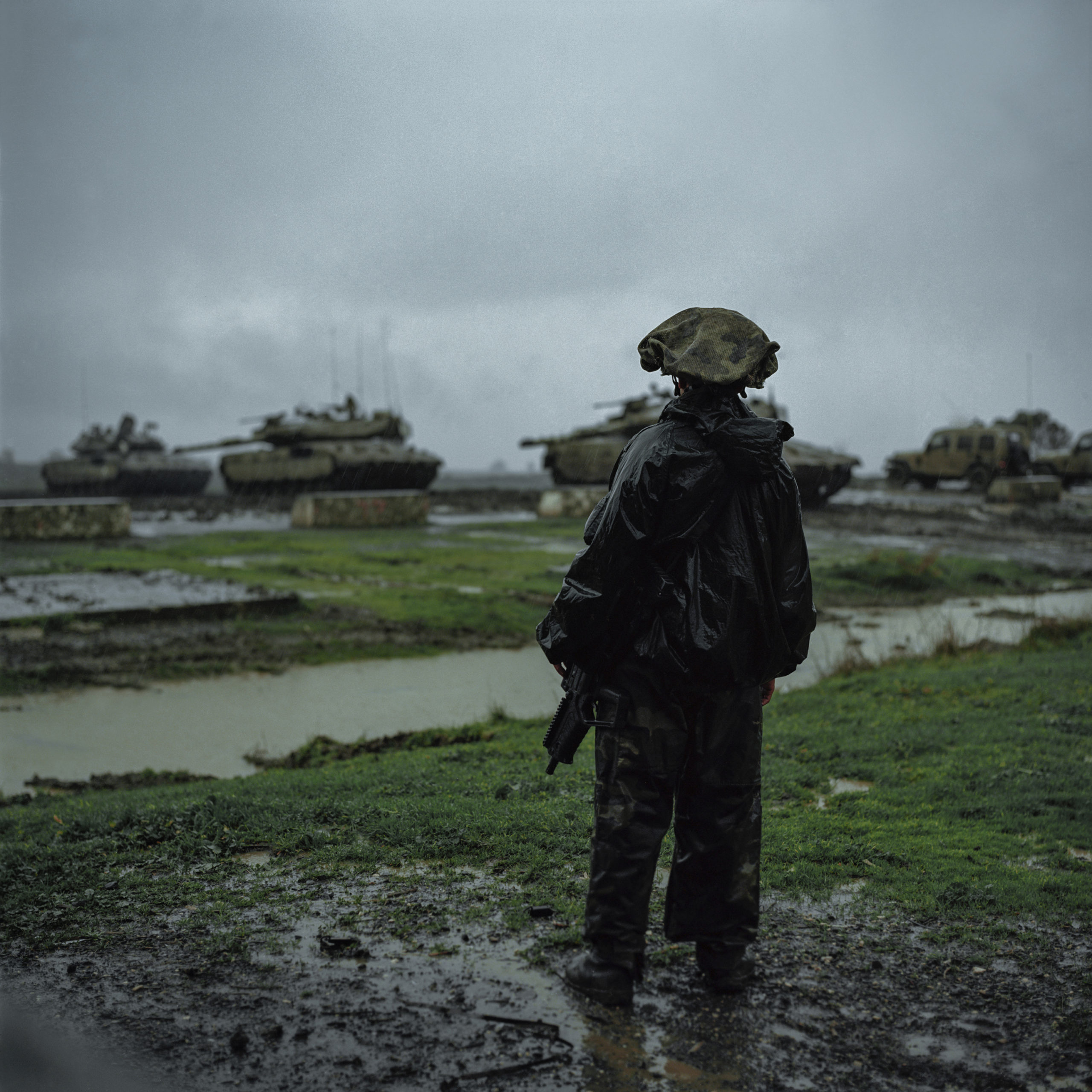 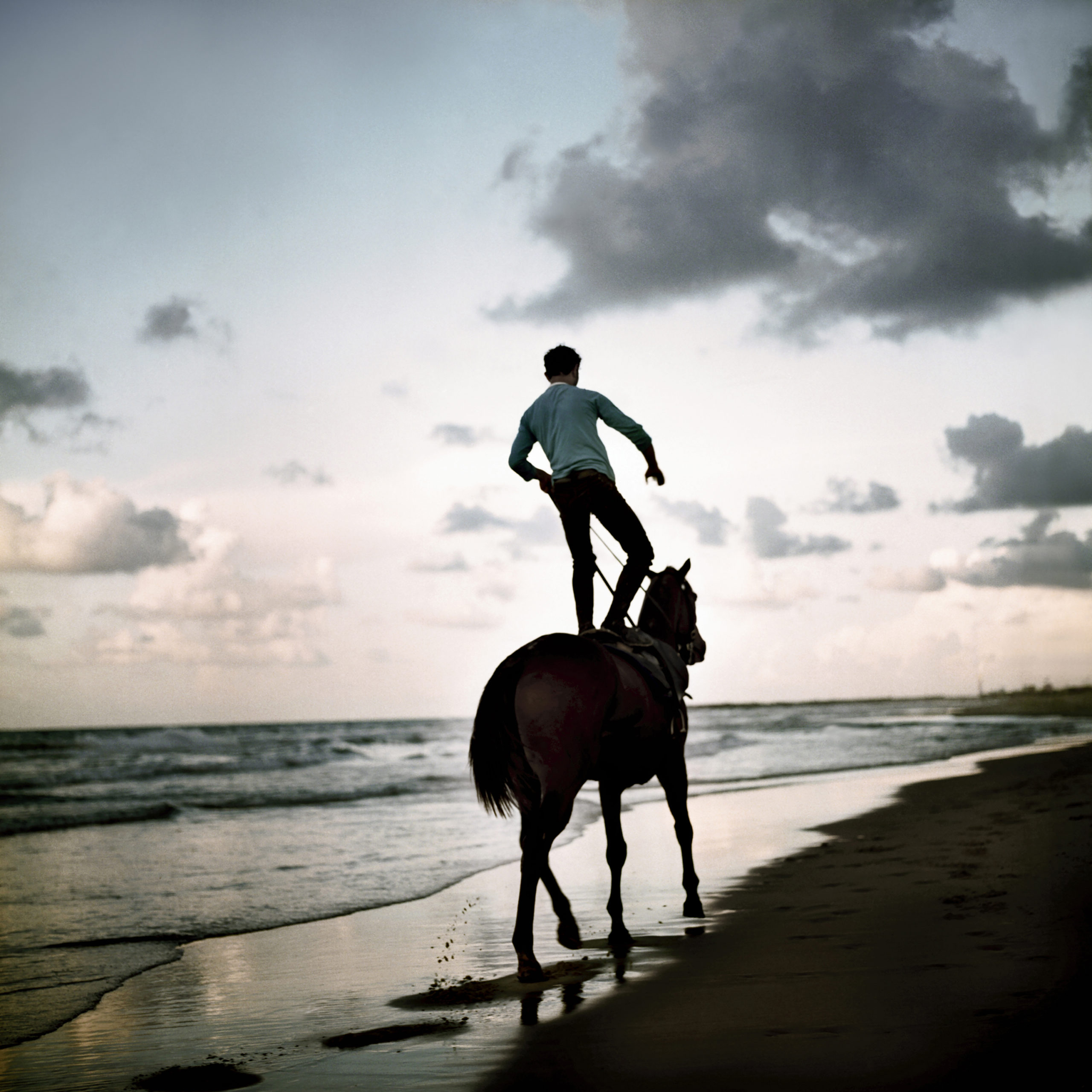 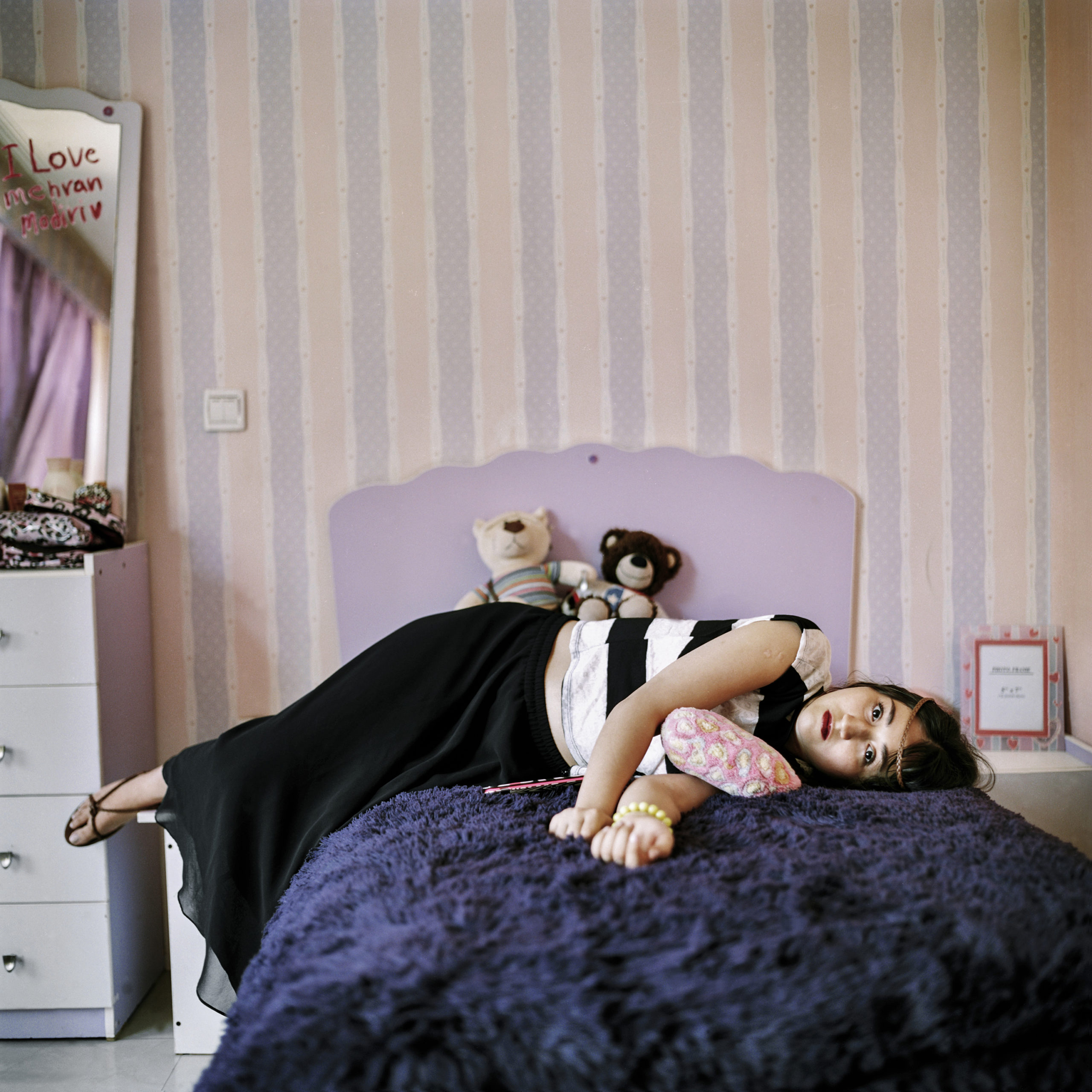 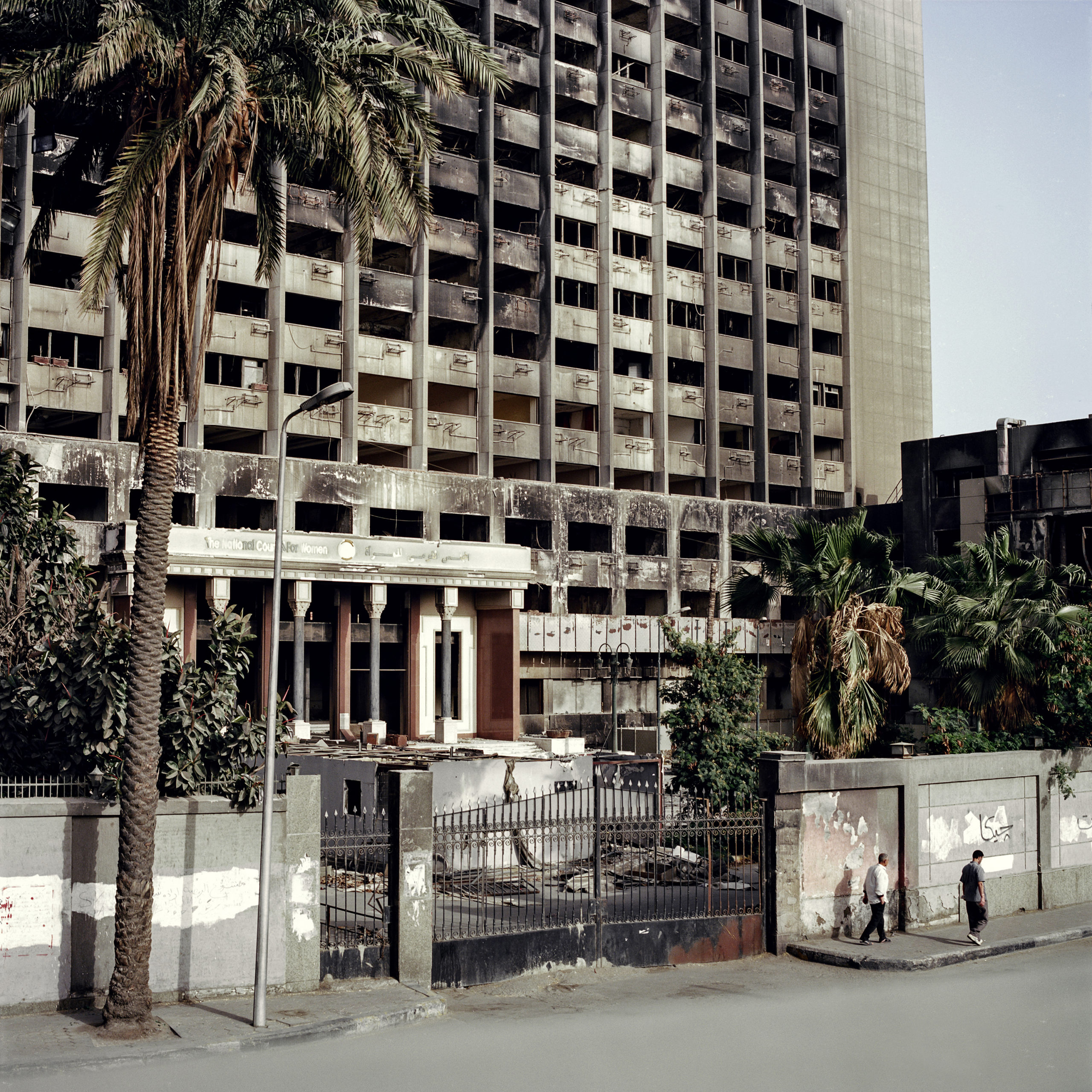 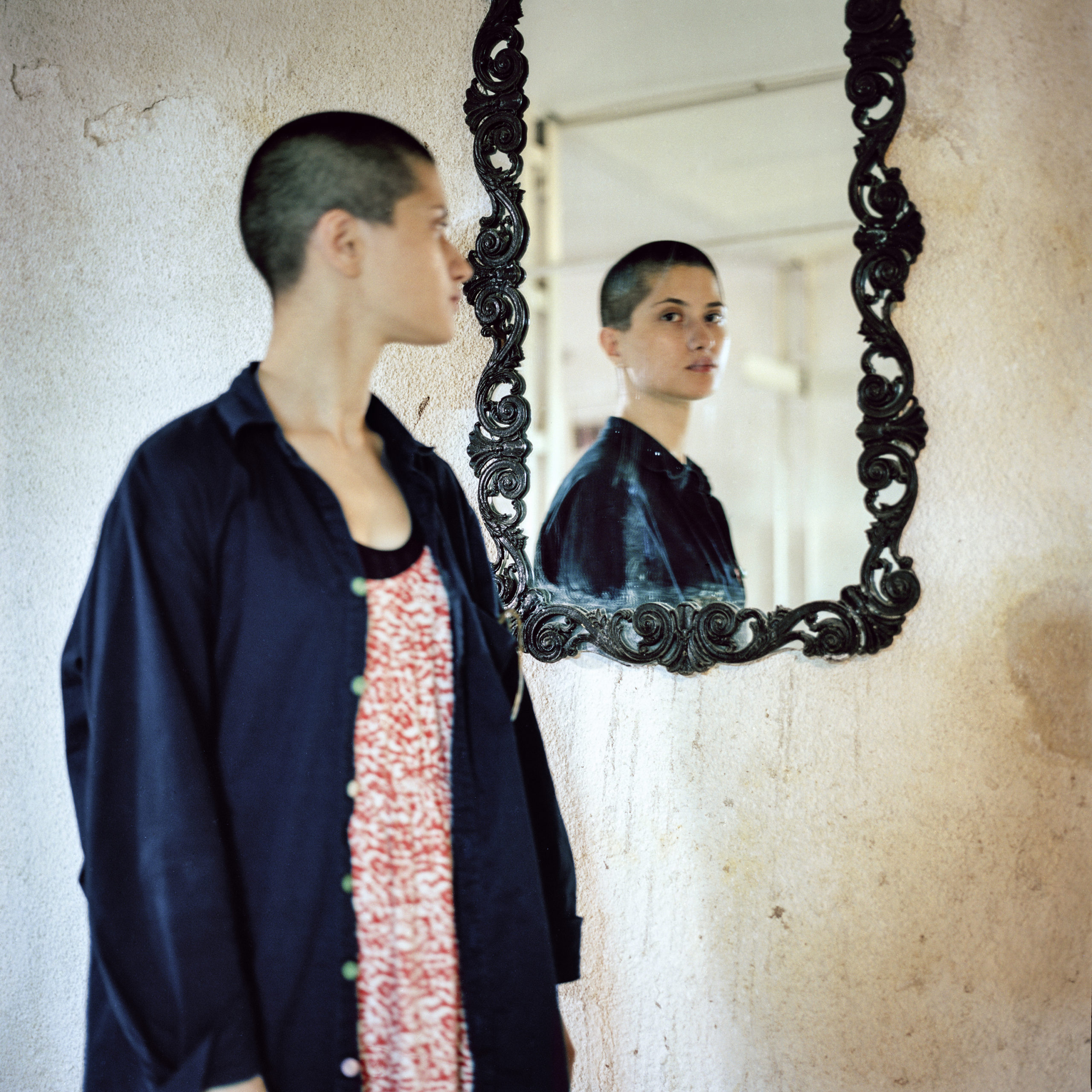 LouLou d’Aki: They call us dreamers, but we’re the once who don’t sleep

The work of Loulou d’Aki (b. 1978, Sweden) evolves around the ideas of freedom, and how human beings are conditioned by social structures. Her long-term photographic project, ‘They call us dreamers, but we’re the once who don’t sleep’, results from living in the Middle East for a while and observing the local youth. It focuses on the hopes and dreams which come with a coming of age, ideally a period of infinite possibilities…

In this photographic essay, d’Aki directs her camera at those who have experienced the Arab Spring. It is mainly concerned with the experiences of having grown up in constant political turmoil which deprived the local youth from the right of acting according to their age – contrasting with the idea of being young as considered from a privileged Western perspective.

The Arab Spring – a series of anti-governmental uprisings that spread across much of the Arab world in the early 2010s – gave people of the region a sweet taste of freedom. A sense of arising possibilities which were  so long awaited, after years of dictatorship and Western interference. Unfortunately, as also noted by D’Aki, “Spring turned to summer, fall and winter, months turned to years and the original revolution into something much different from the ideals of freedom shouted at squares across the region.”

Nevertheless, the people she portrays are often full of hope and aspirations. The eighteen-year-old Ahmed – son of fisherman – wants to live in peace and go to college; Omri – a young man who got freed from the obligatory Israeli military service, by pretending he was gay – dreams of finding a place deprived from religious and political tensions, a place that he can call ‘home’; Cyprus, when asked about his dreams, aspires becoming a president in order to bring change and to help his people.

The combination of these portraits and photographs of the politically charged cities allows for an honest entry into the everyday life of these youngsters. Despite their freedom being compromised in all kinds of systemic ways, they manage to stay hopeful and they hang on to whatever happy moment life has on offer.

This feature results from a special nomination for the PH Museum 2020 Mobile Photography Prize, for which GUP has shortlisted 3 nominees: Sharon Castellanos, LouLou d’Aki, and Vikesh Kapoor. They will be granted an online individual portfolio feature plus a yearly subscription to GUP magazine.