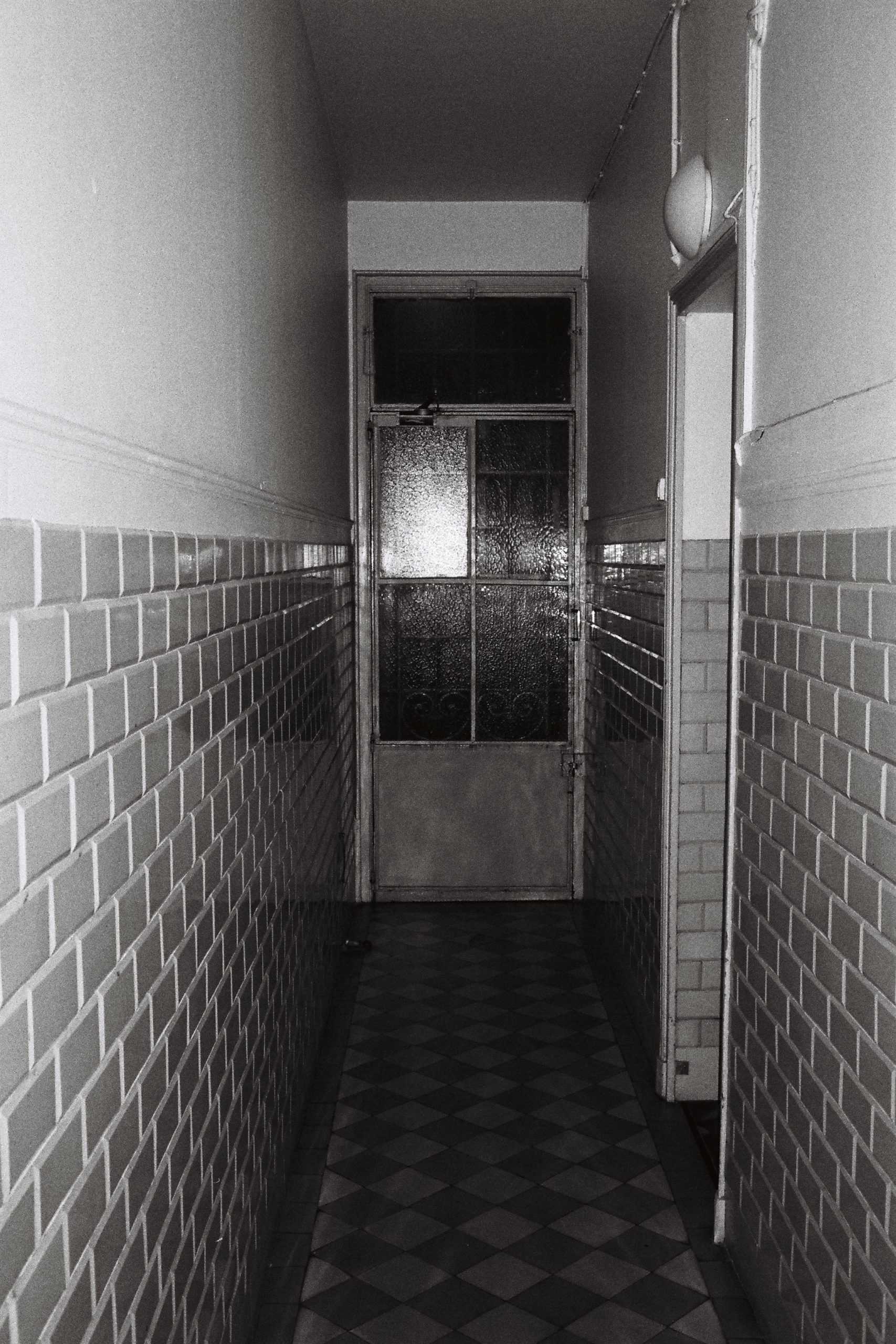 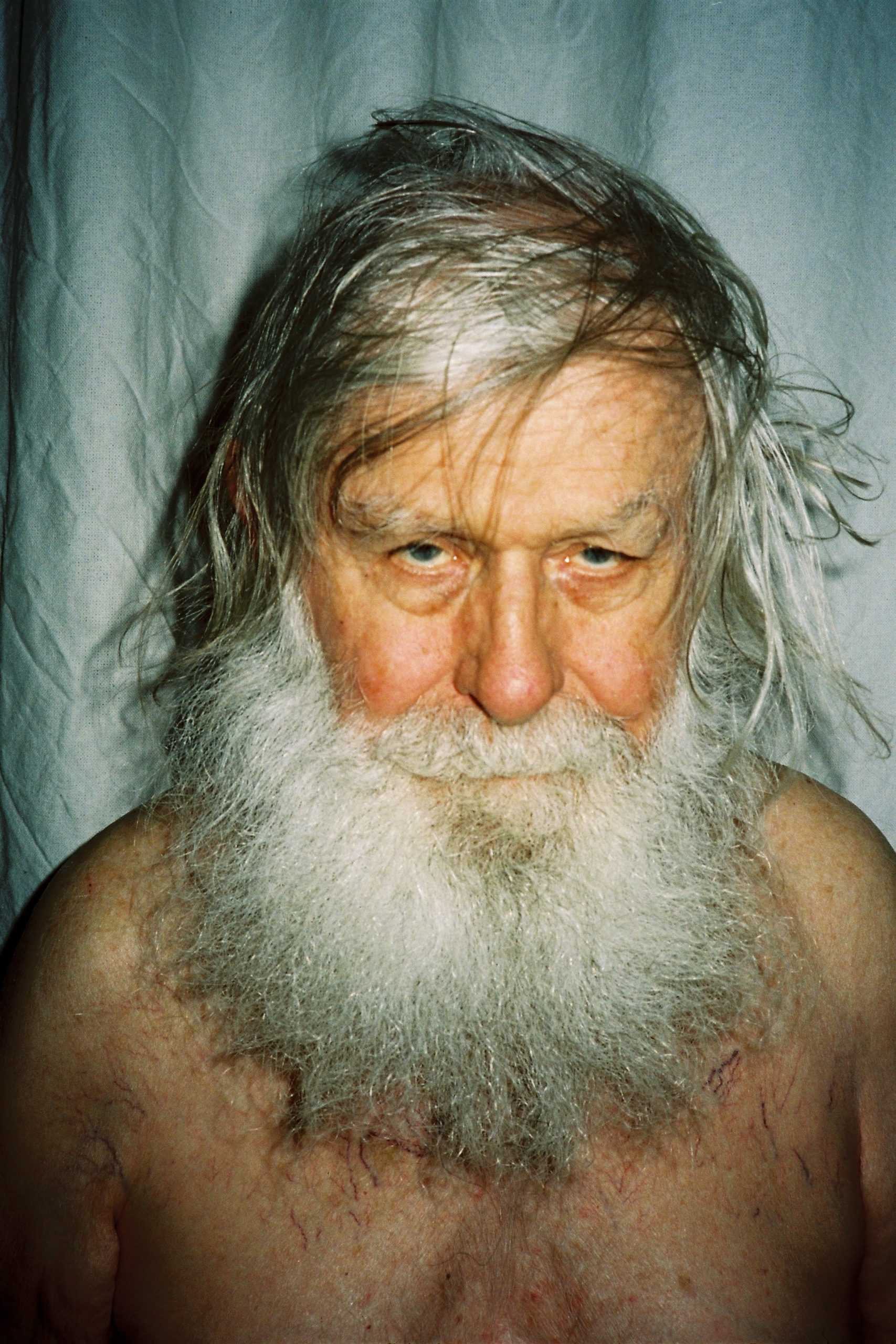 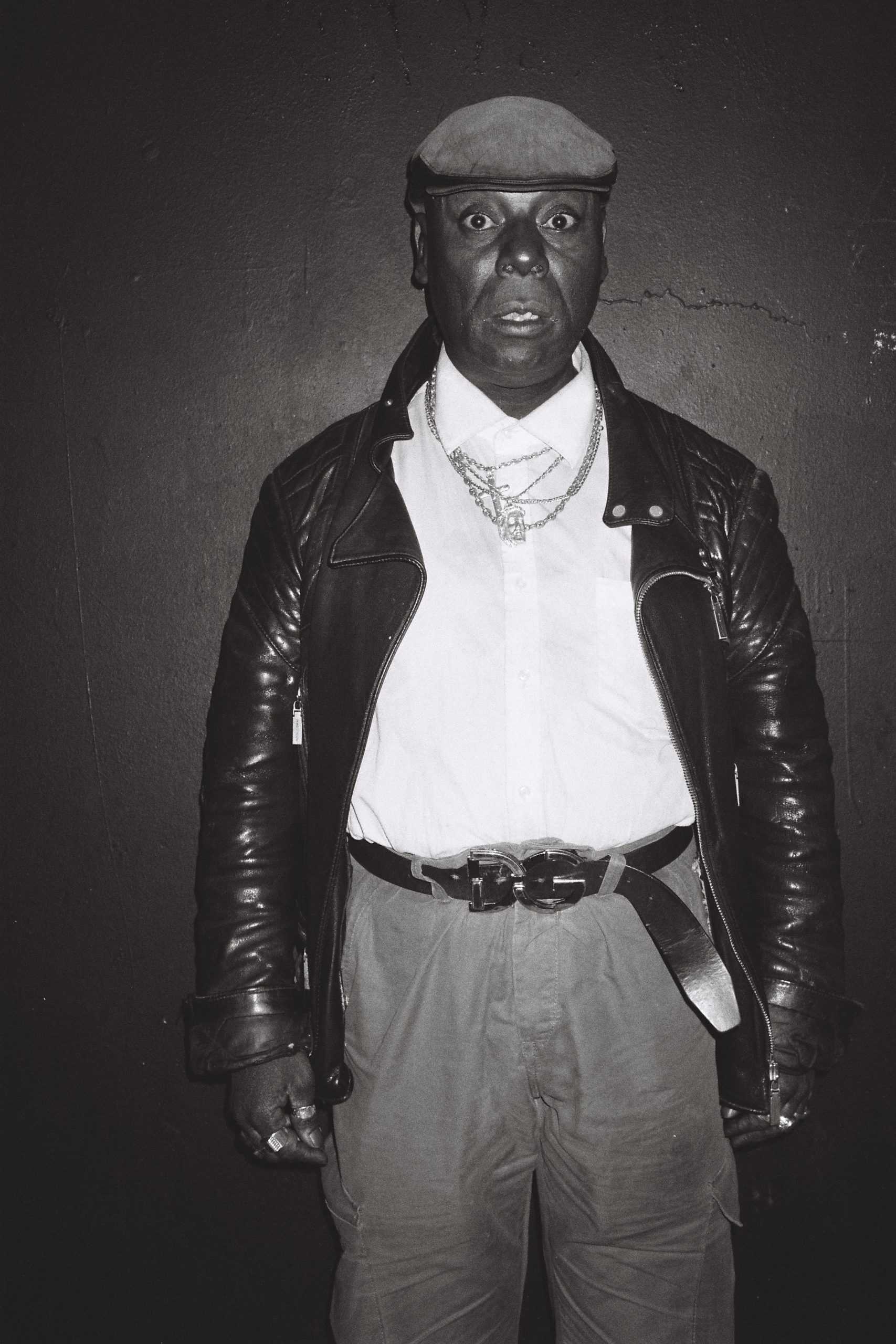 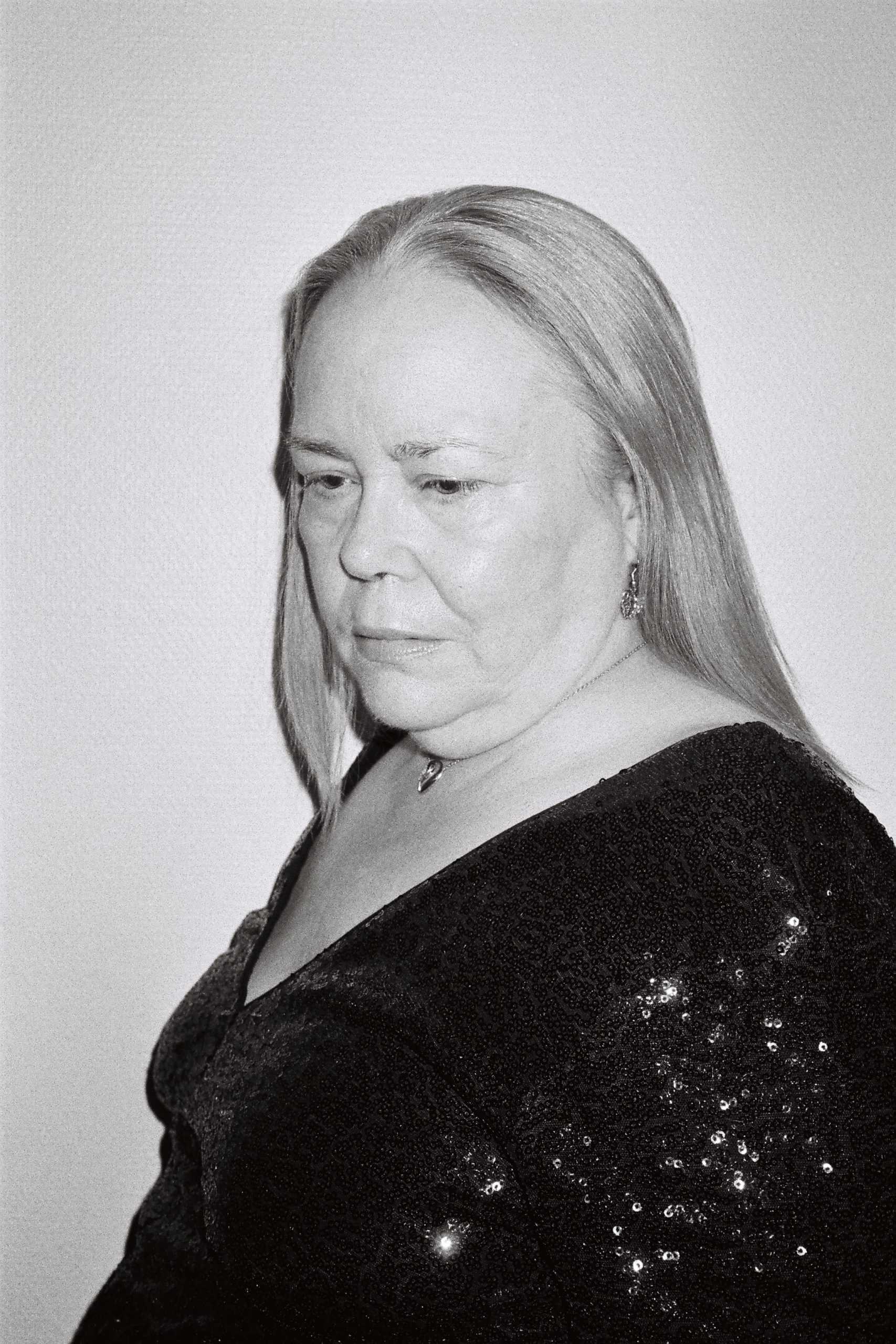 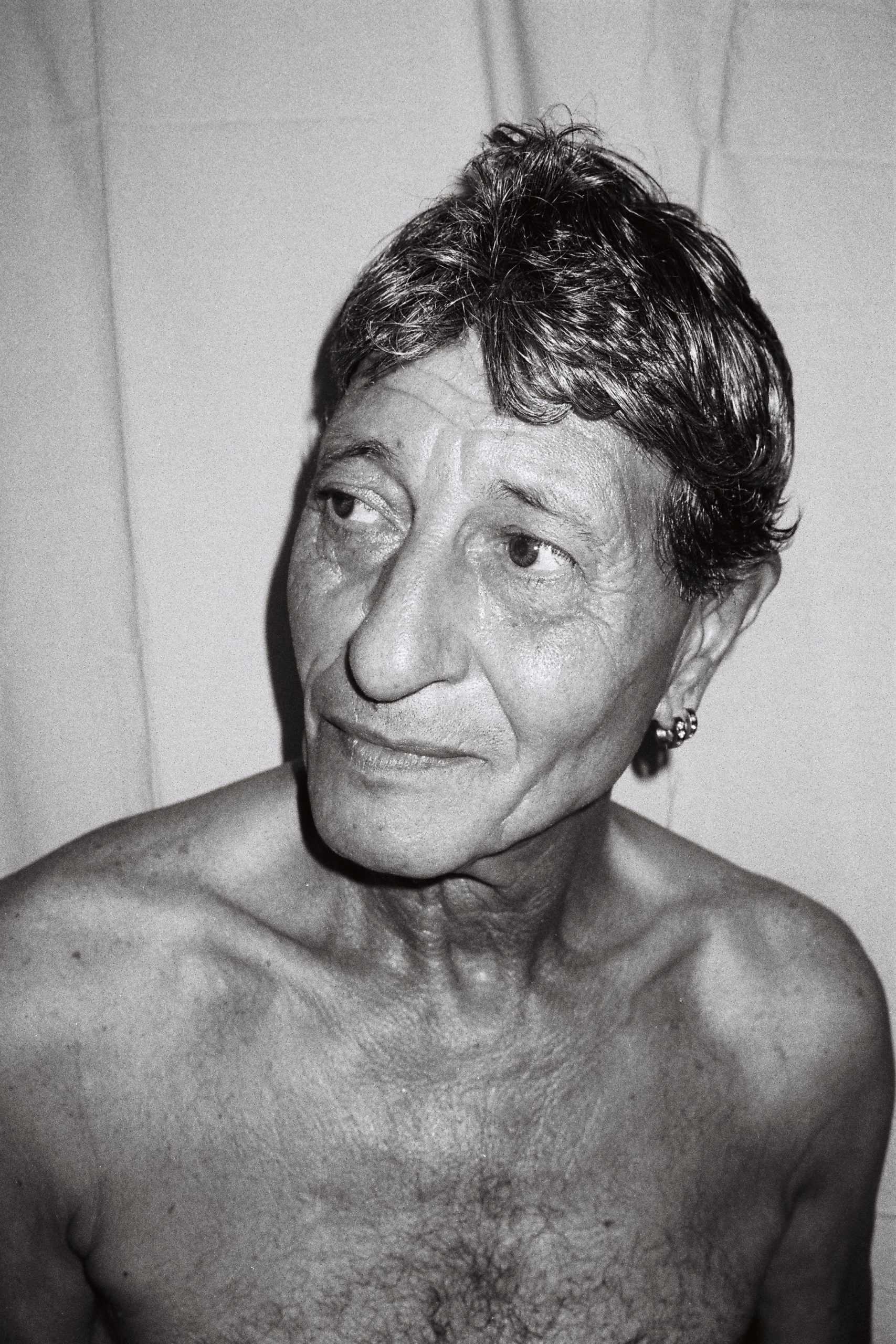 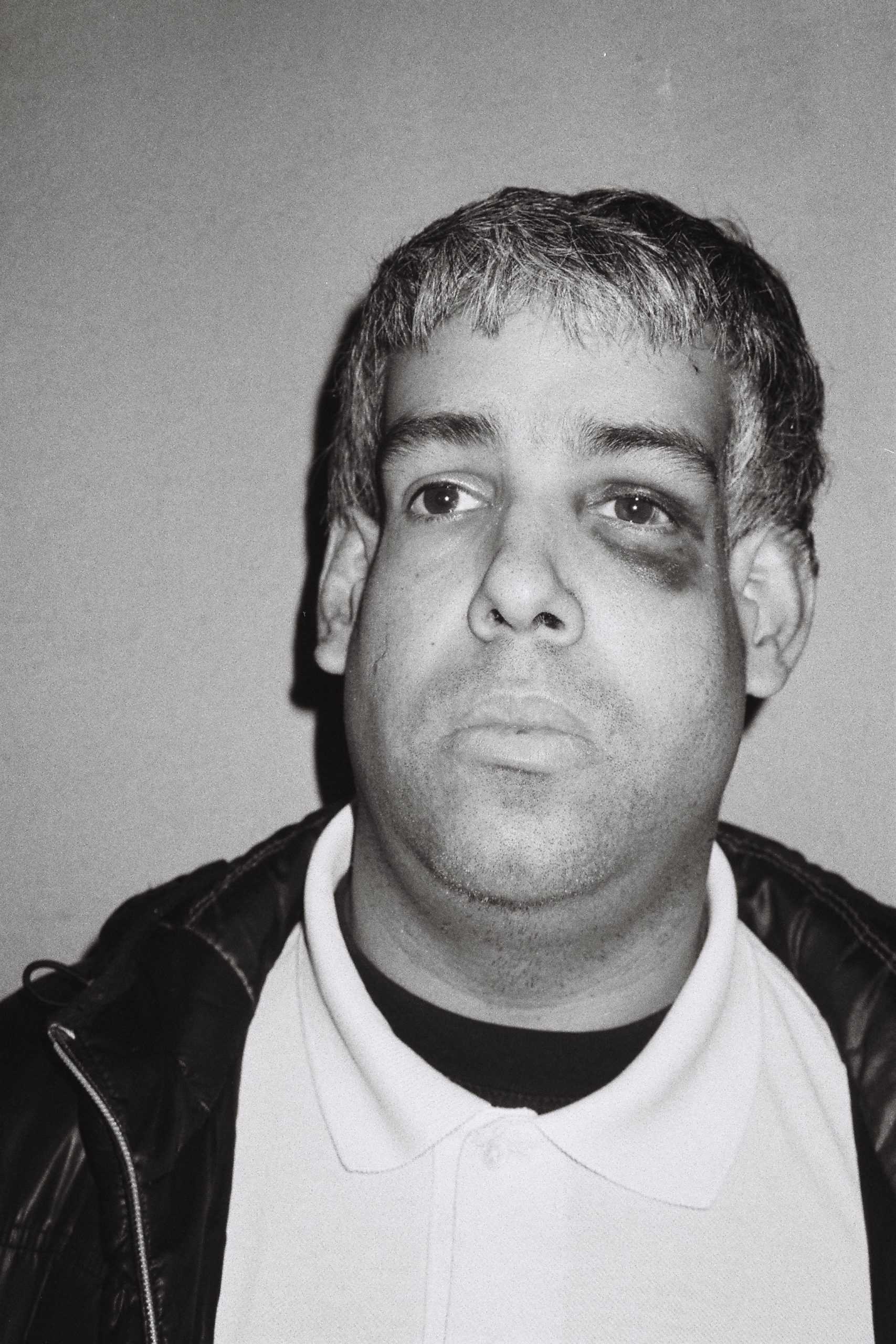 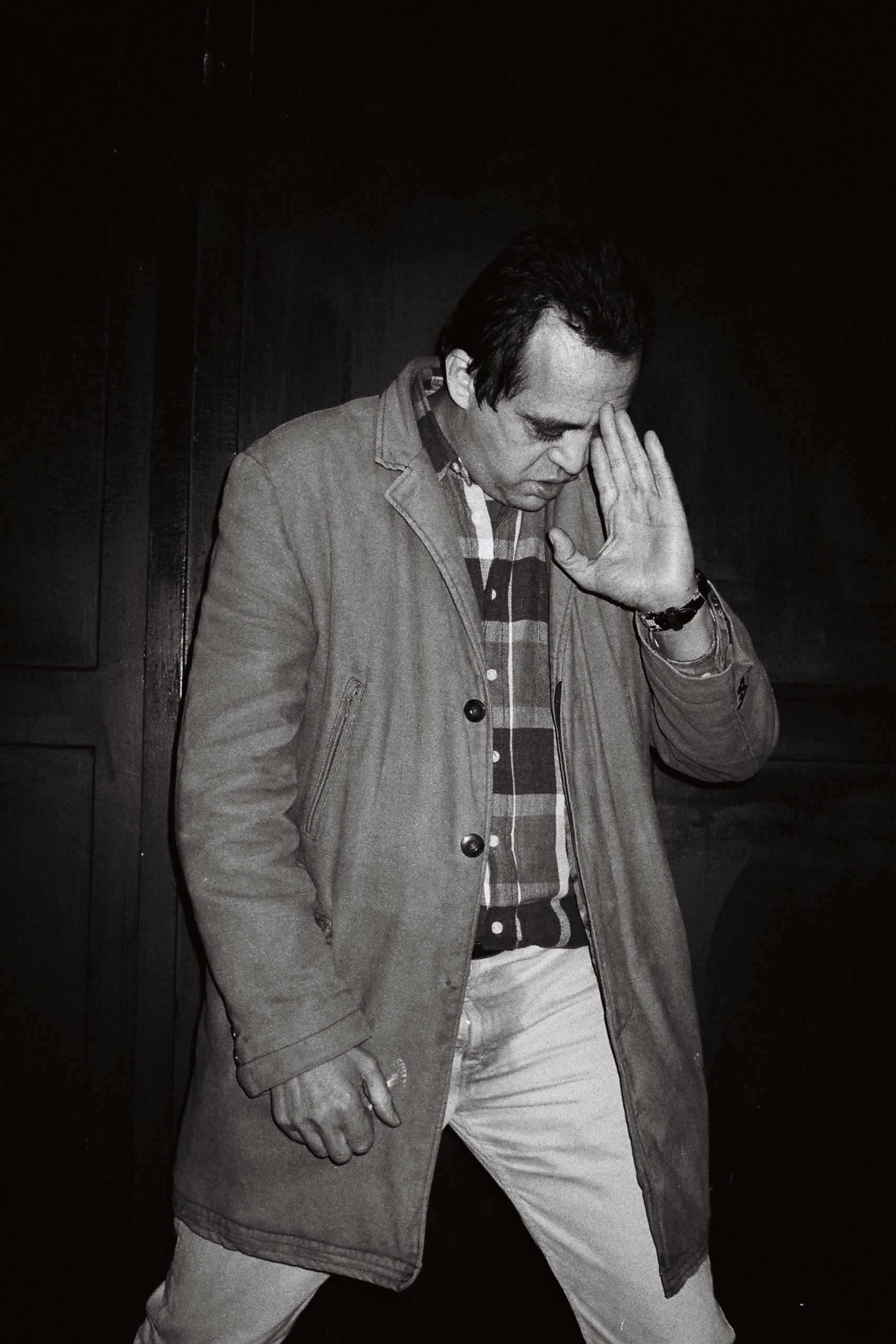 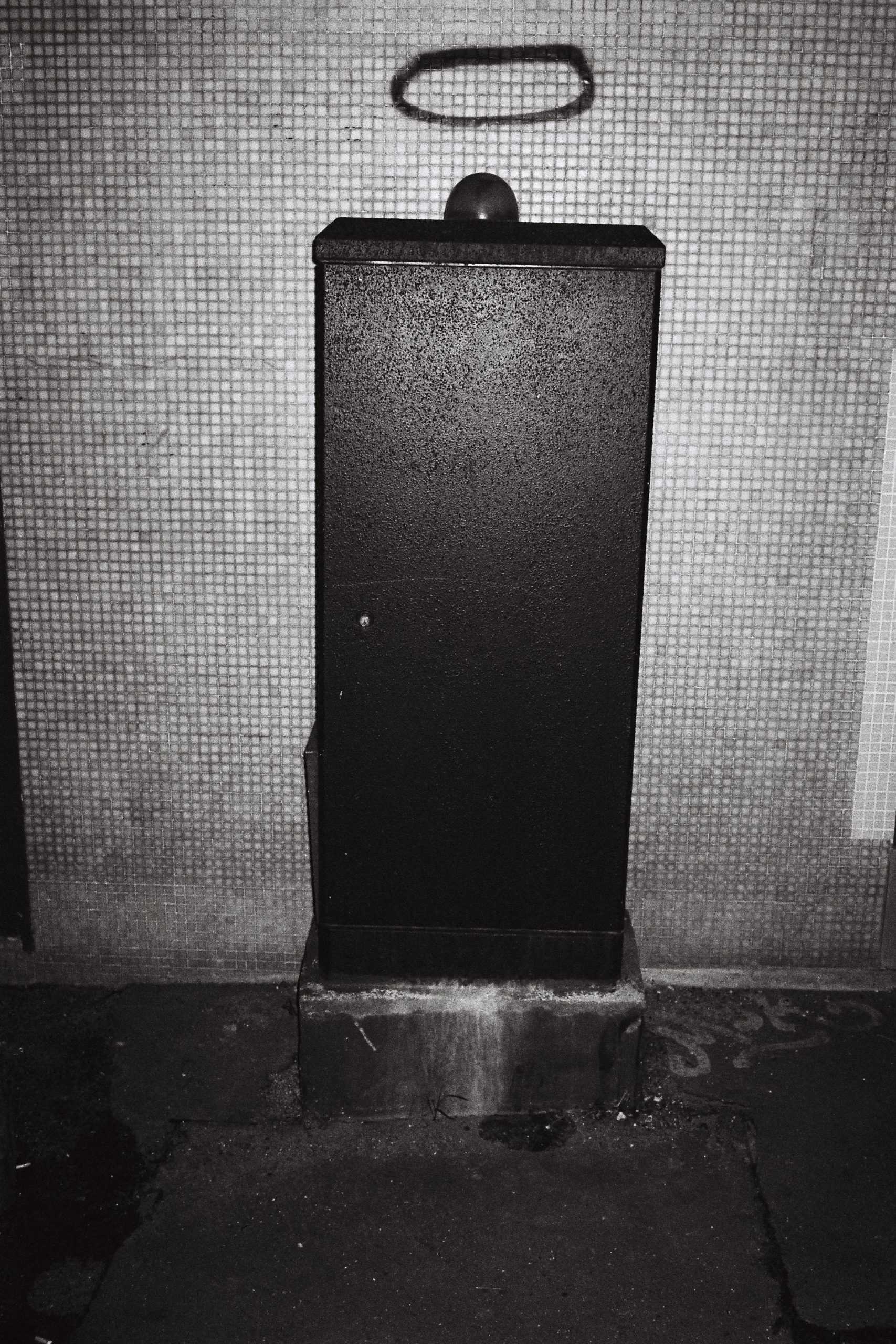 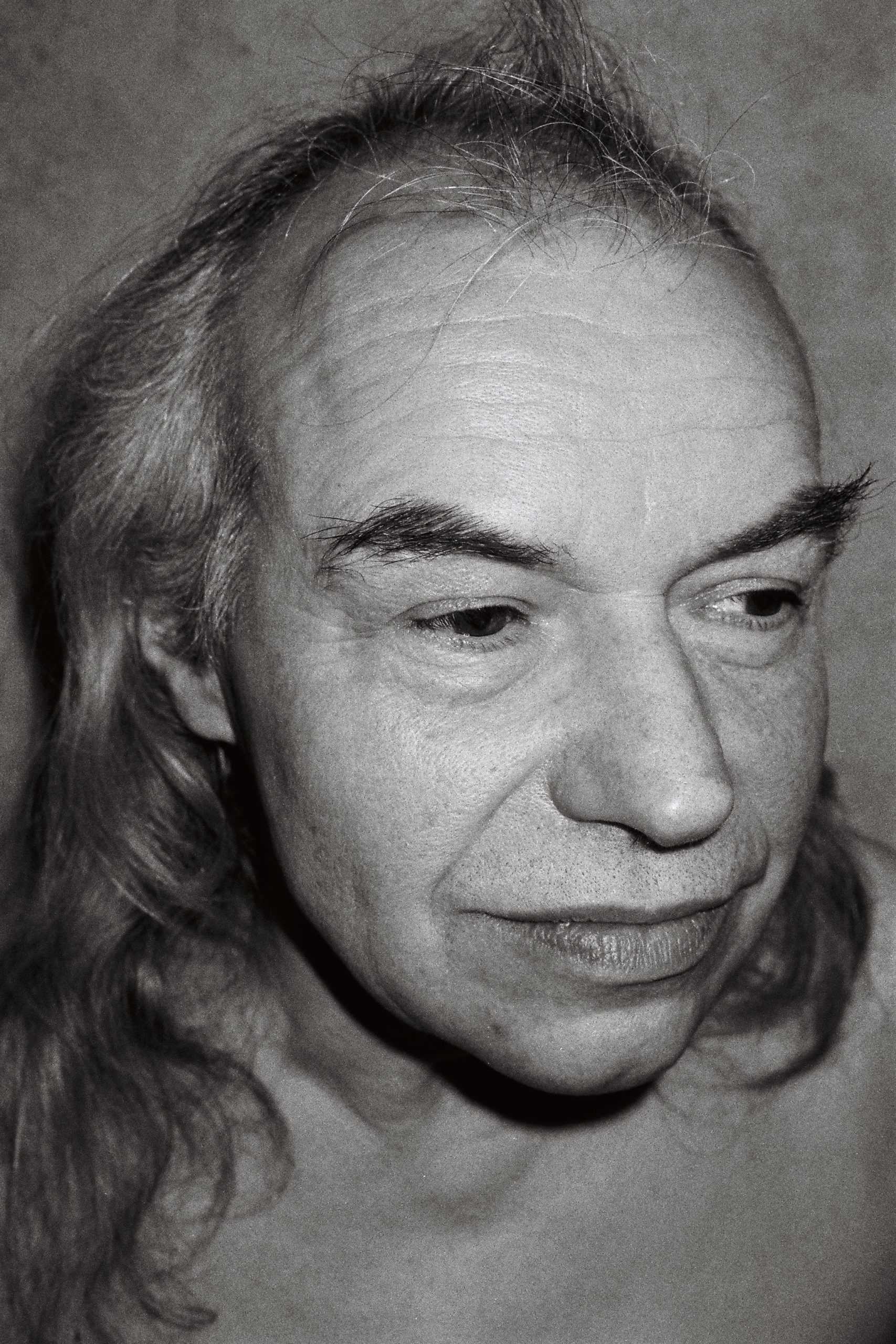 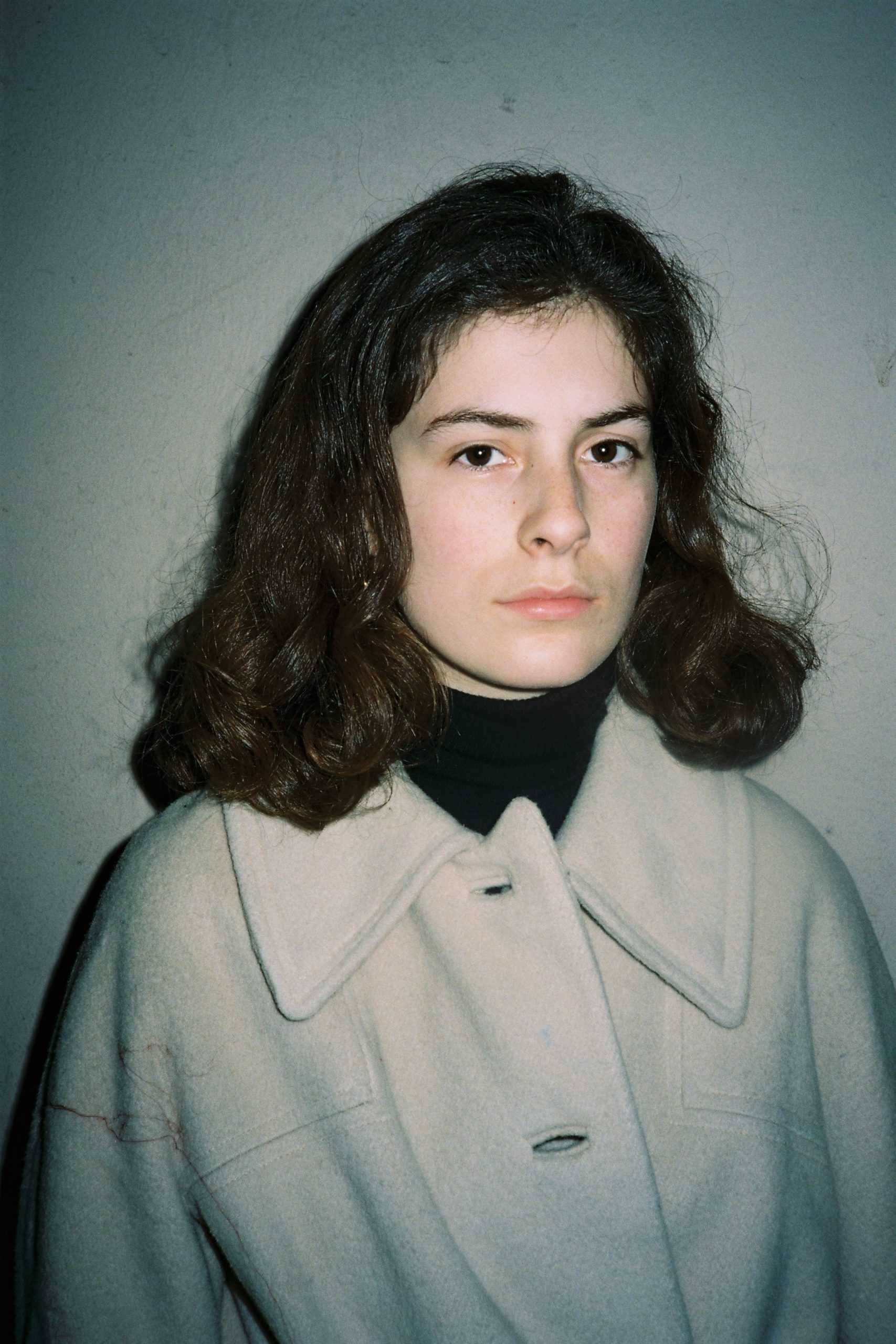 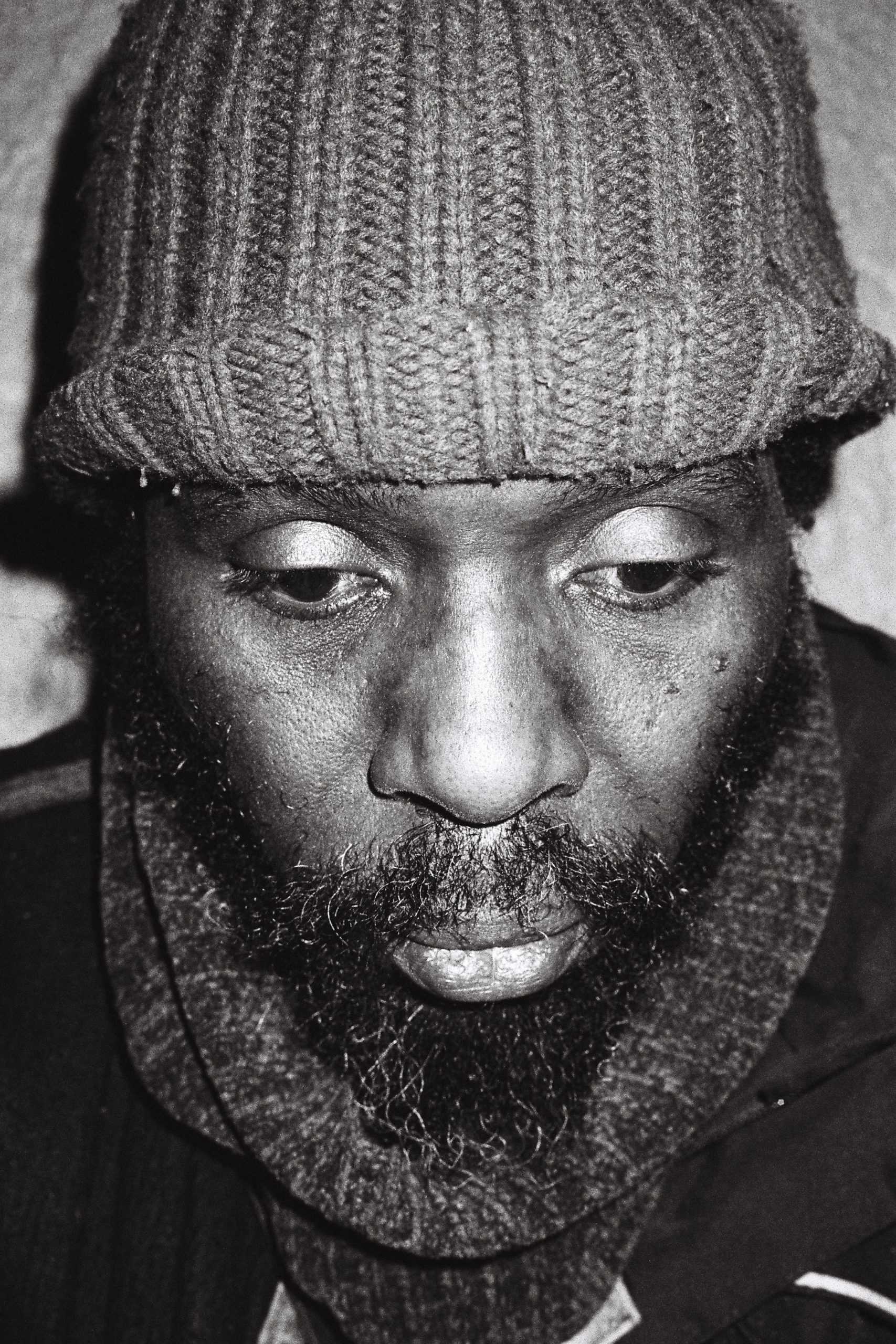 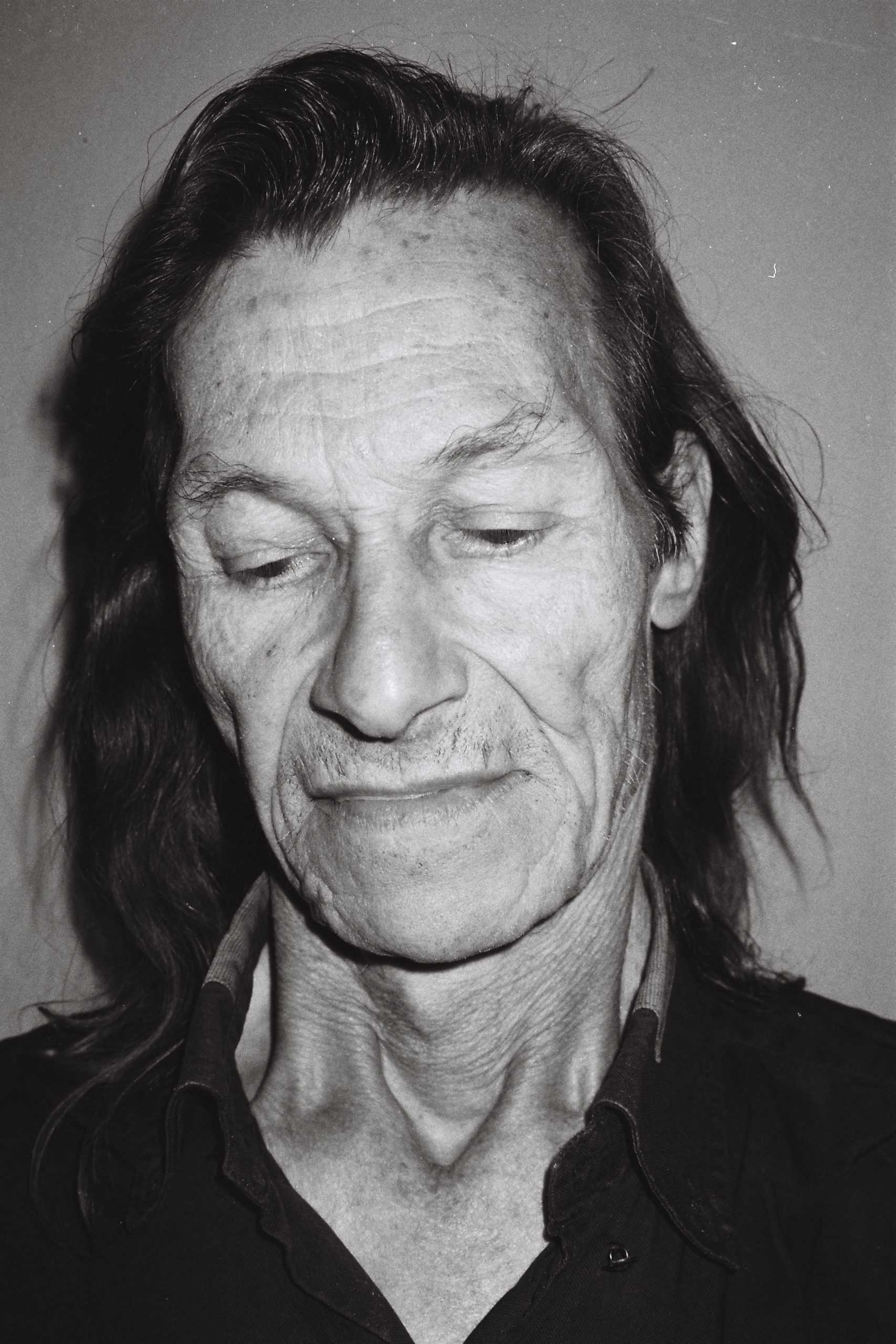 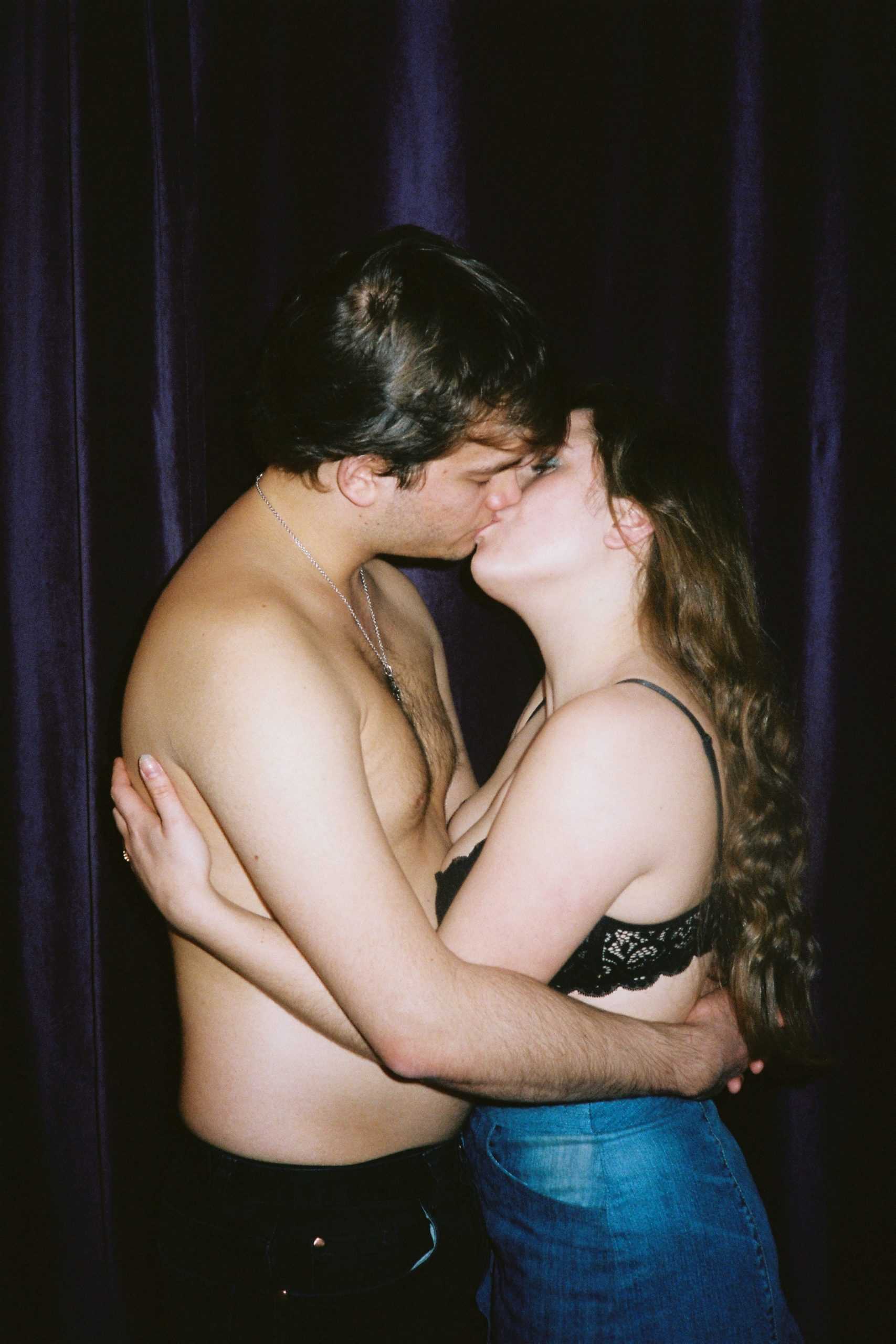 For Loïc Seguin (b. 1970, France), the way to deal with mourning was to establish direct connections with people around him. He finds these people in Belleville, a multi-ethnic and vibrant Parisian neighbourhood where he approaches locals from all walks of life – around the subway station, in cafés and on the streets. Seguin greets them, starts a conversation and quickly asks for cooperation; if they will agree to be photographed at his apartment.

Seguin is able to capture his subjects when they lower their guard. In some cases, thanks to the relationship that his is able to establish between maker and sitter, the photographer – emerging but with plenty experience and a natural talent for establishing an immediate intimacy with strangers – also gets invited to the apartment of the portrayed for a follow-up session.

For this portfolio, the portraits of these ‘Bellevillians’ – mostly in black and white, but occasionally in colour – are alternated with arcane streets scenes and interiors. The harsh flash is unapologetic and exposes all irregularities, thus echoing the unpolished faces that serve as metaphoric expression of their crude urban environment.