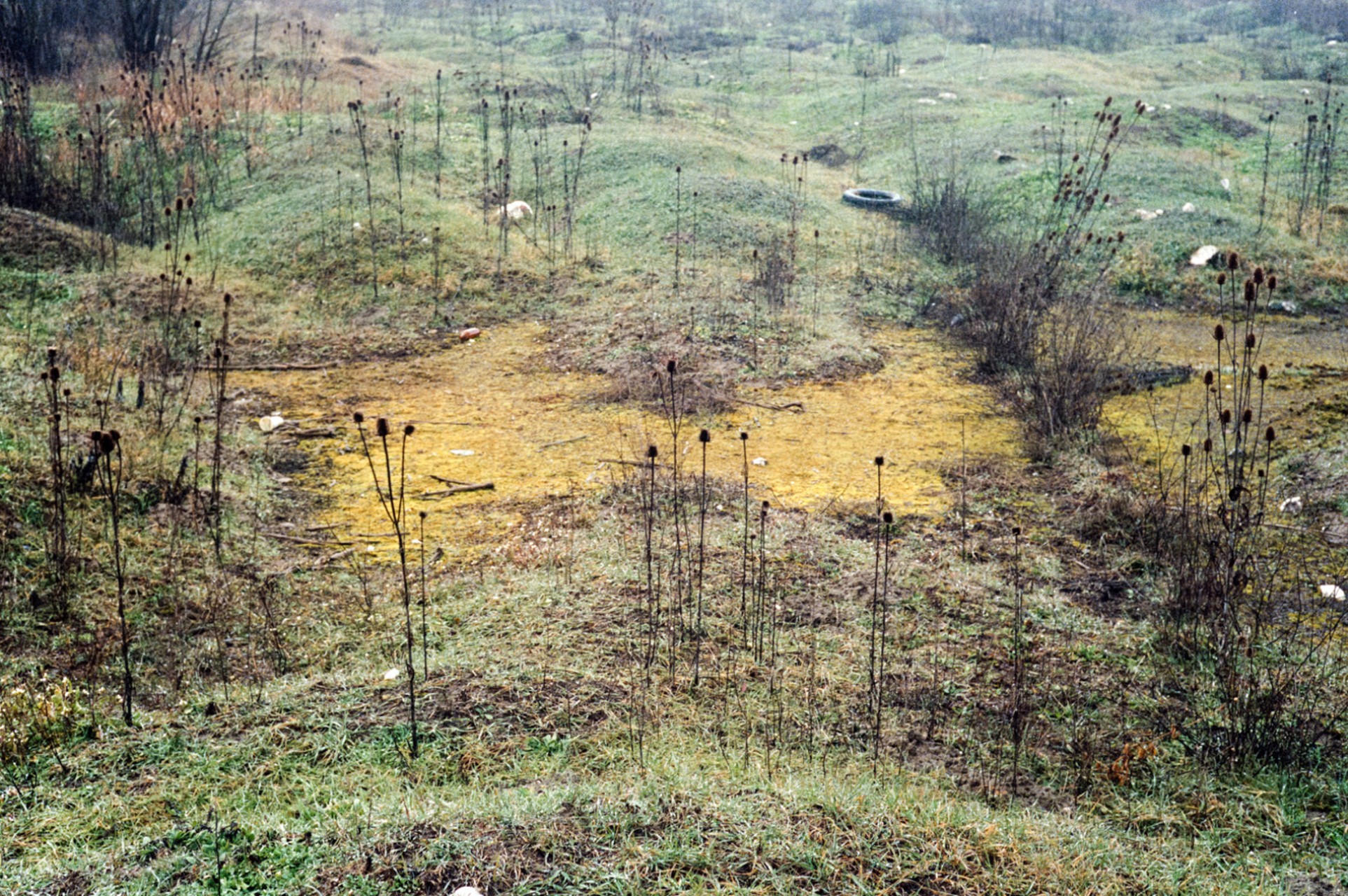 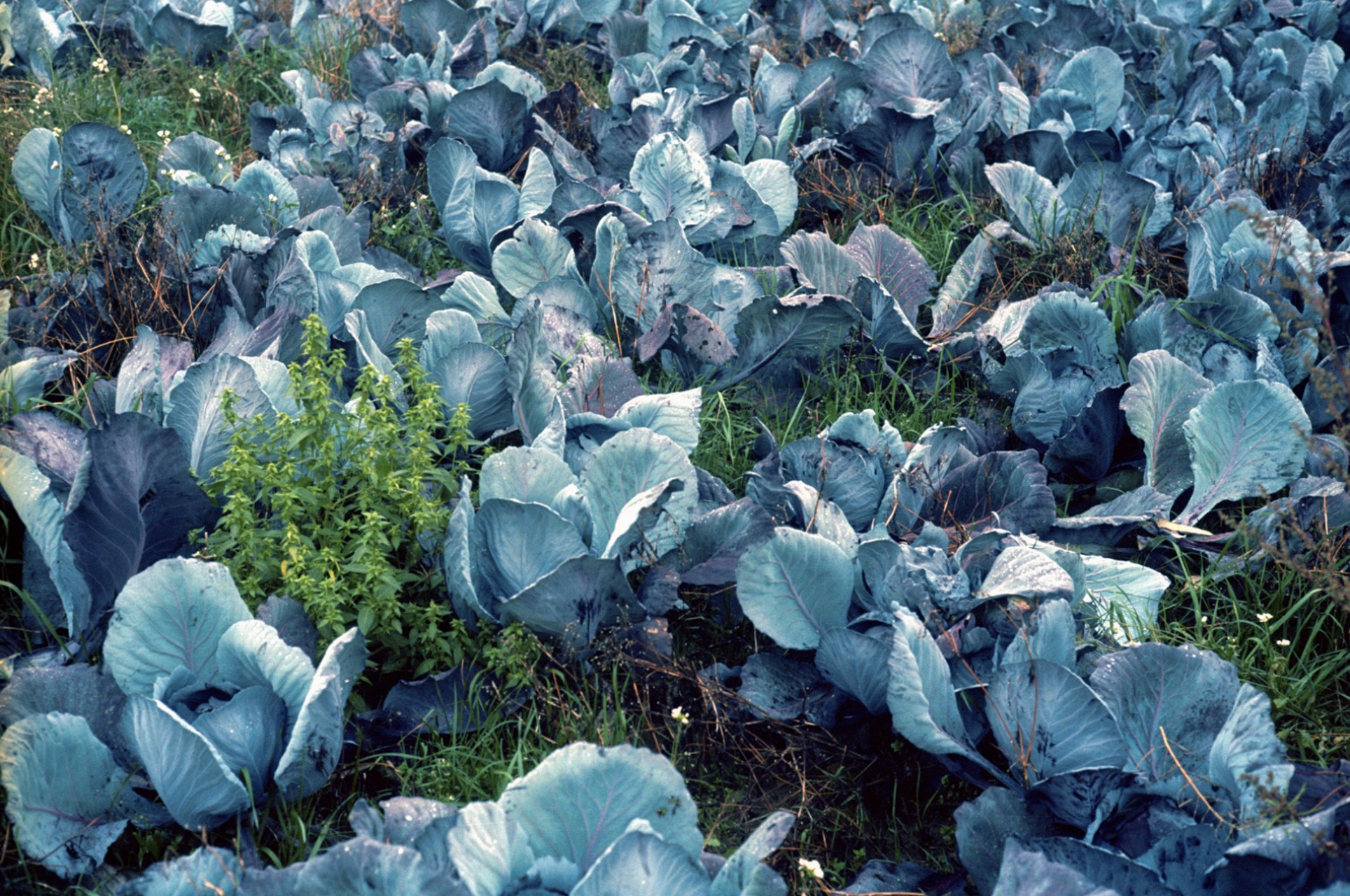 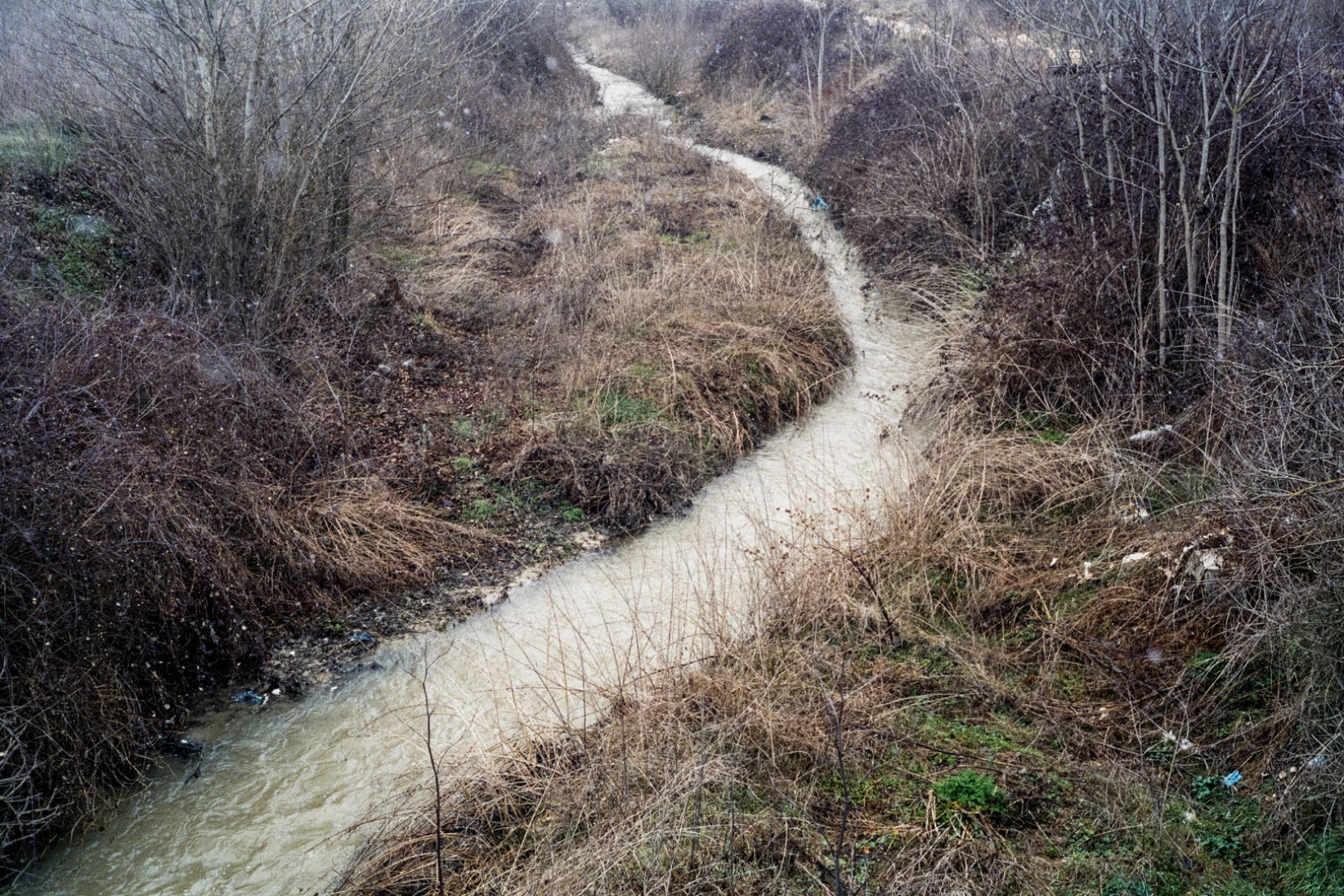 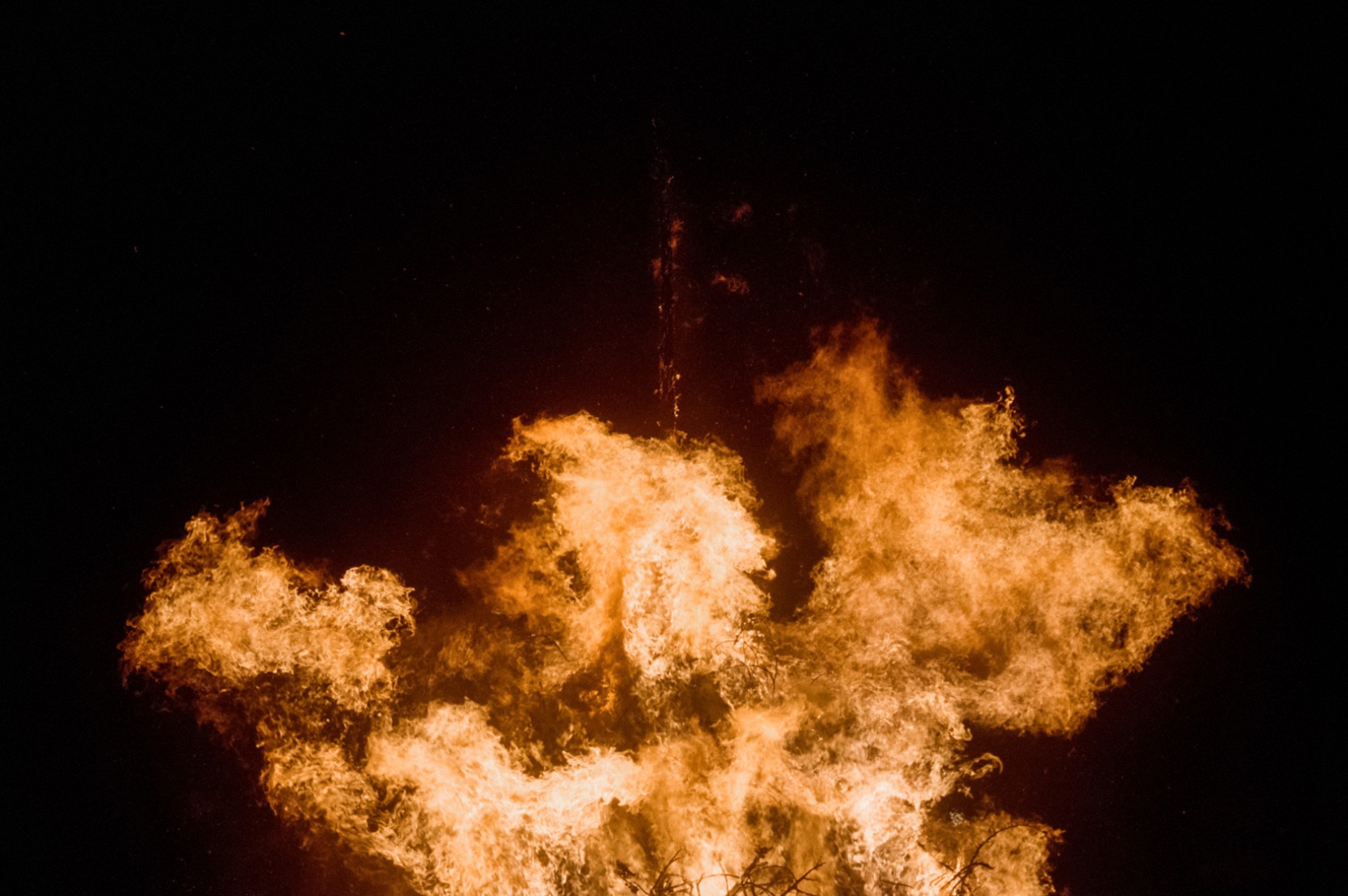 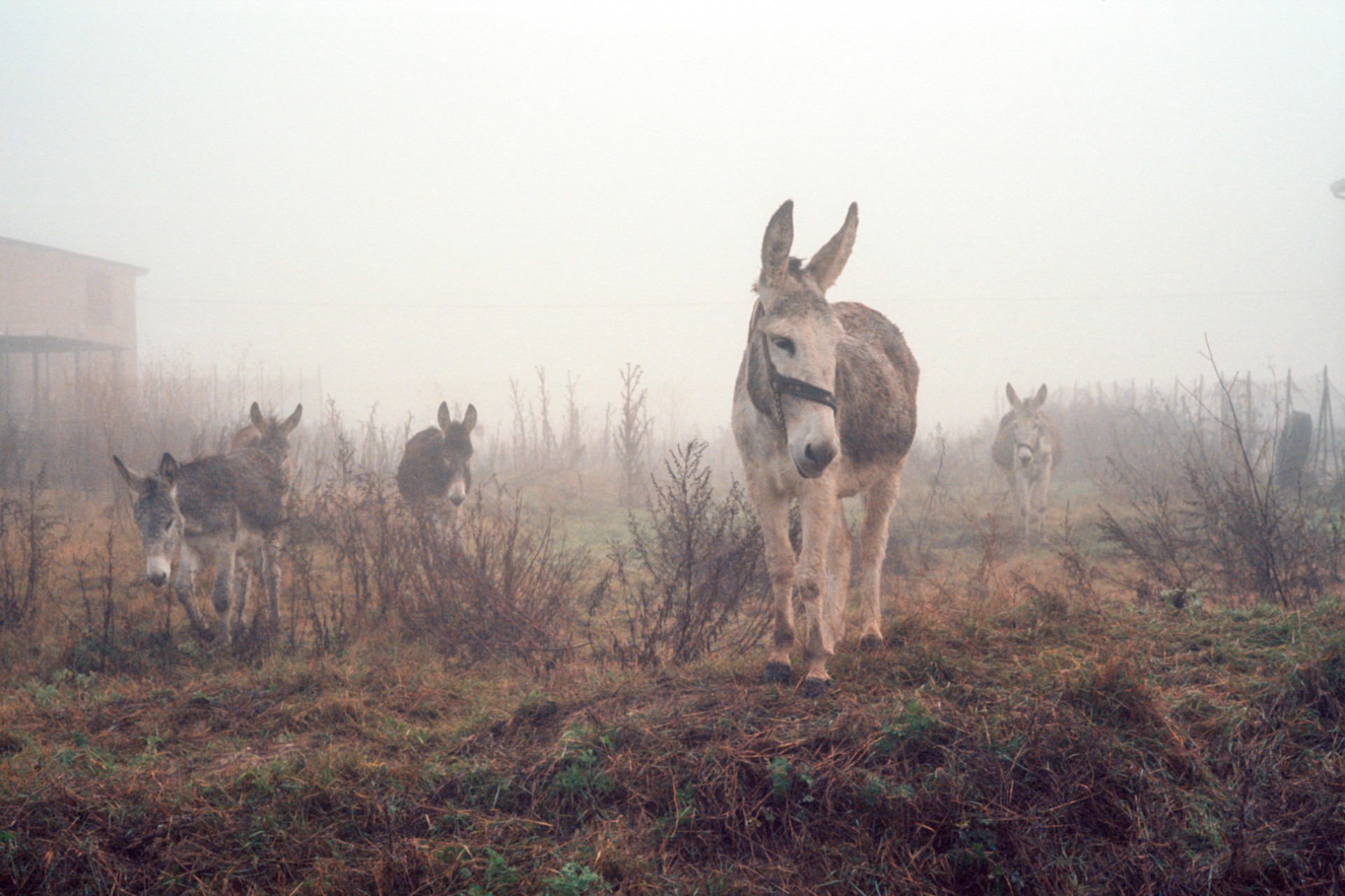 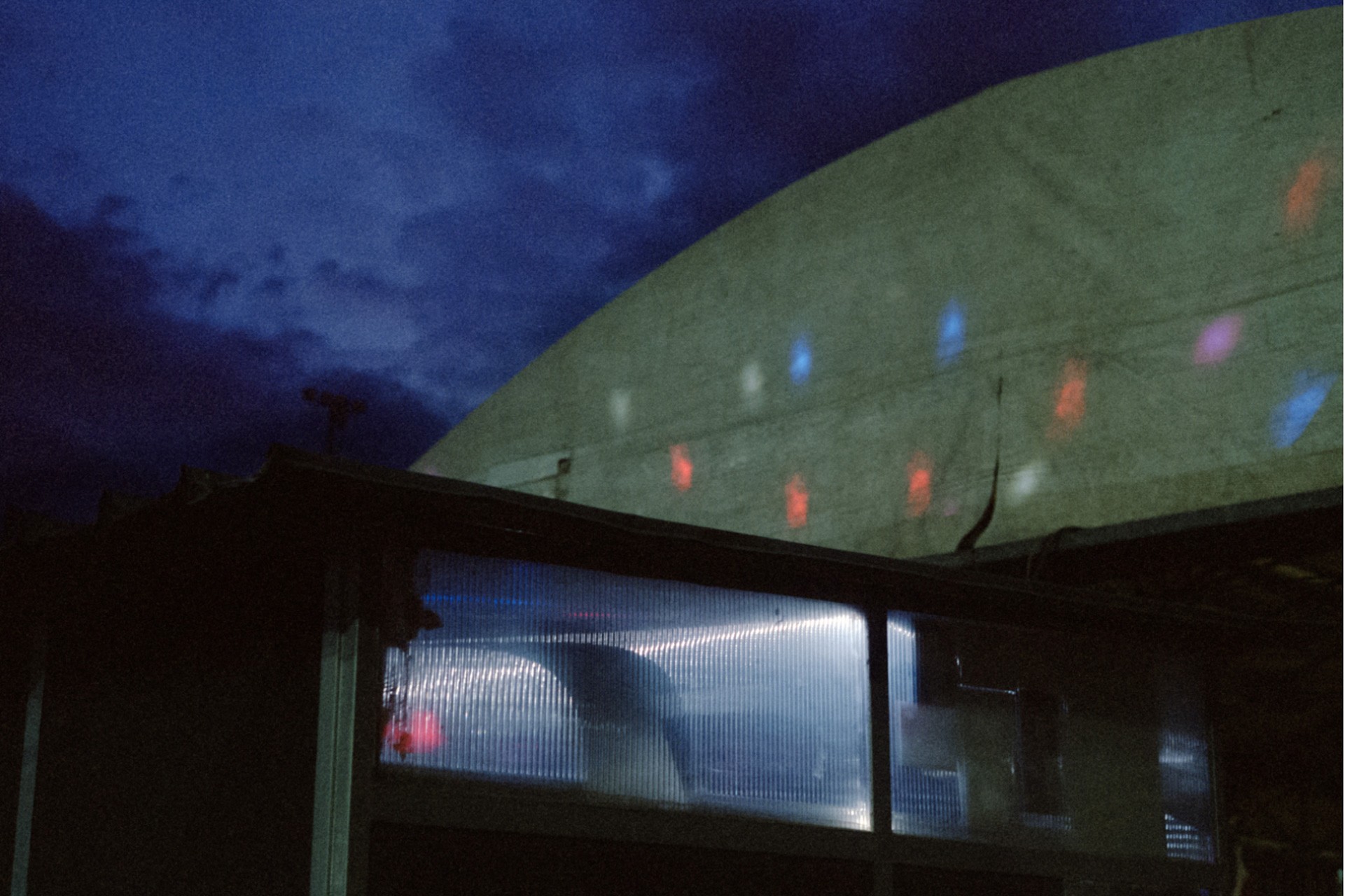 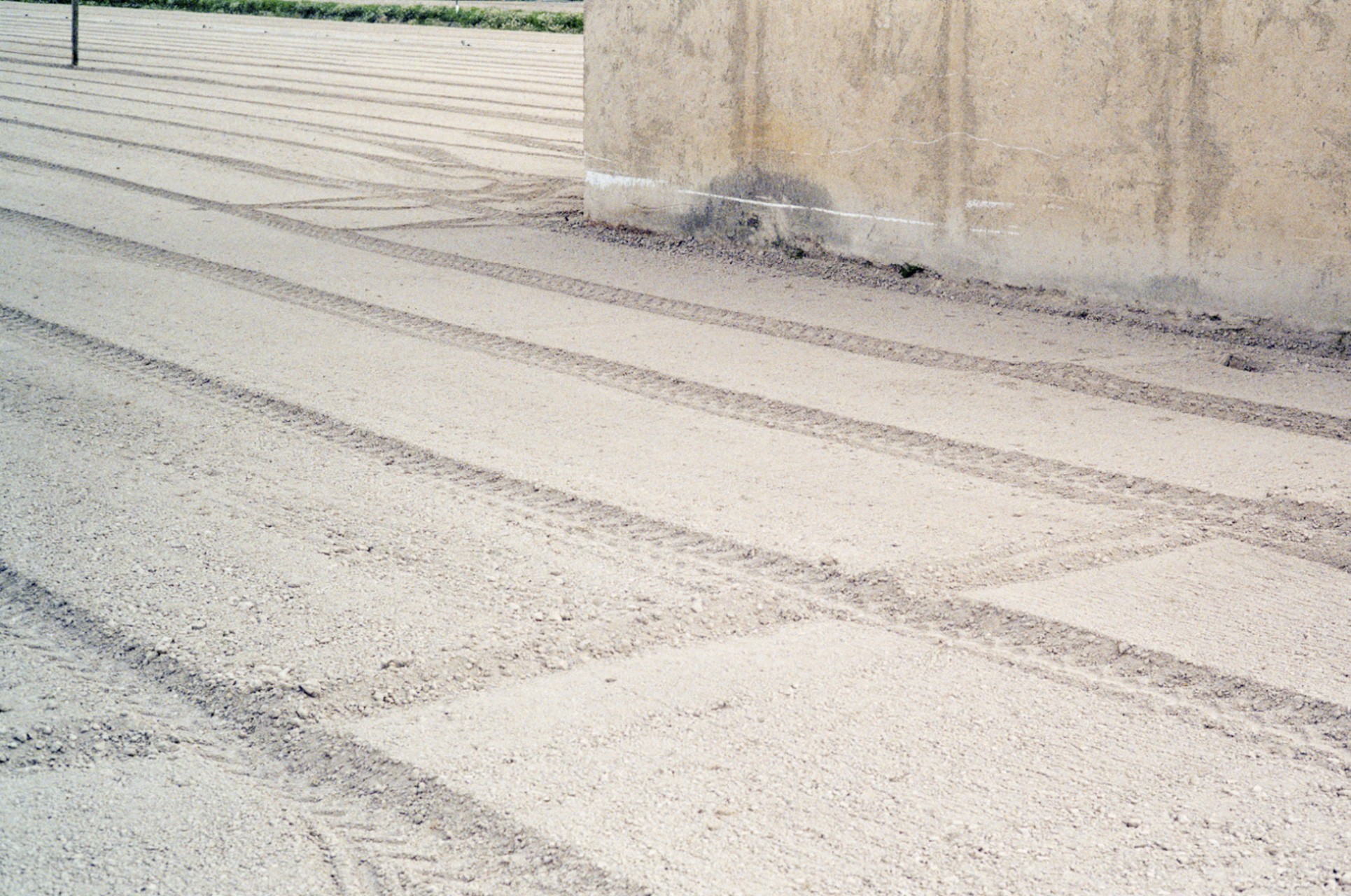 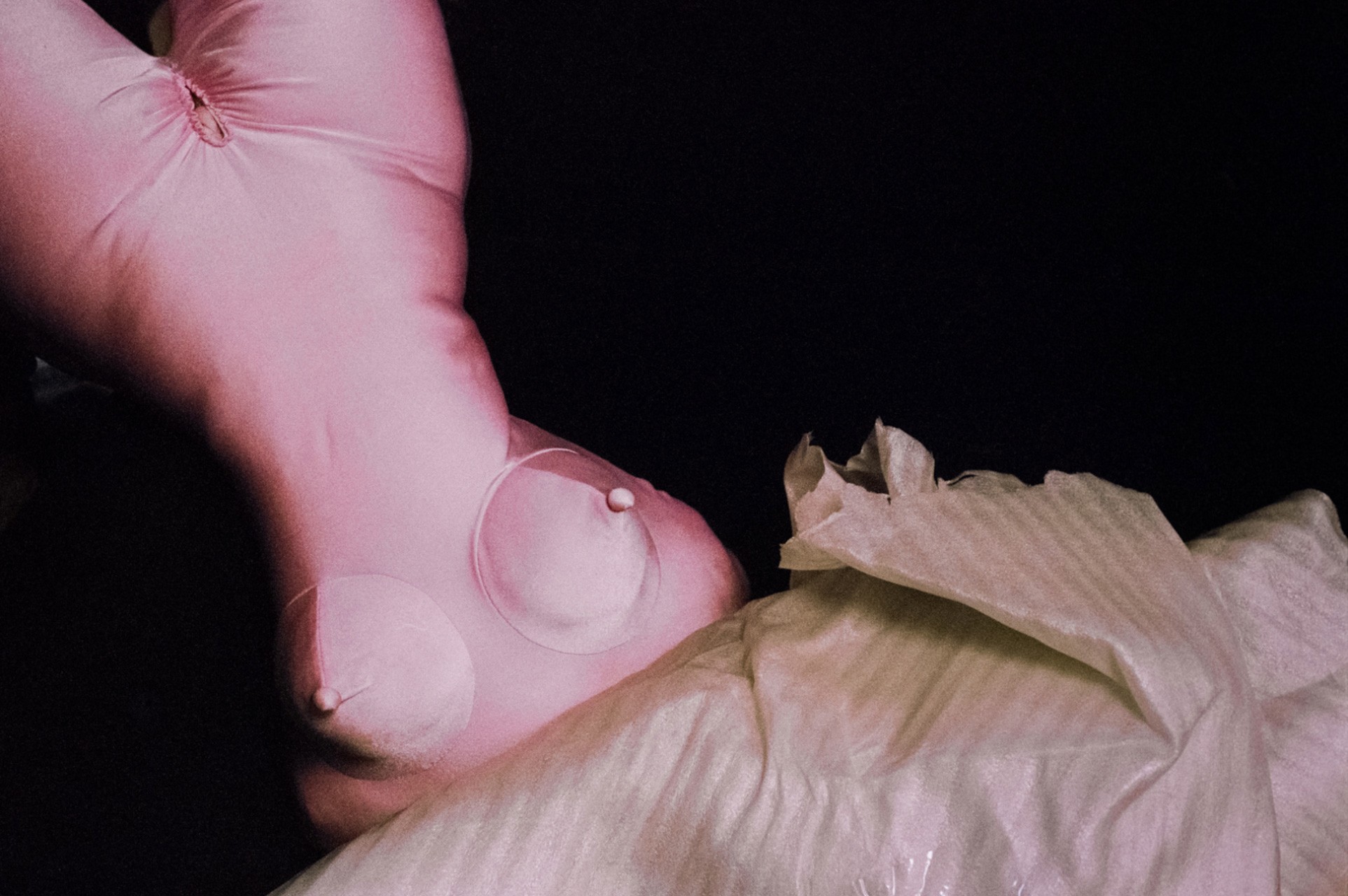 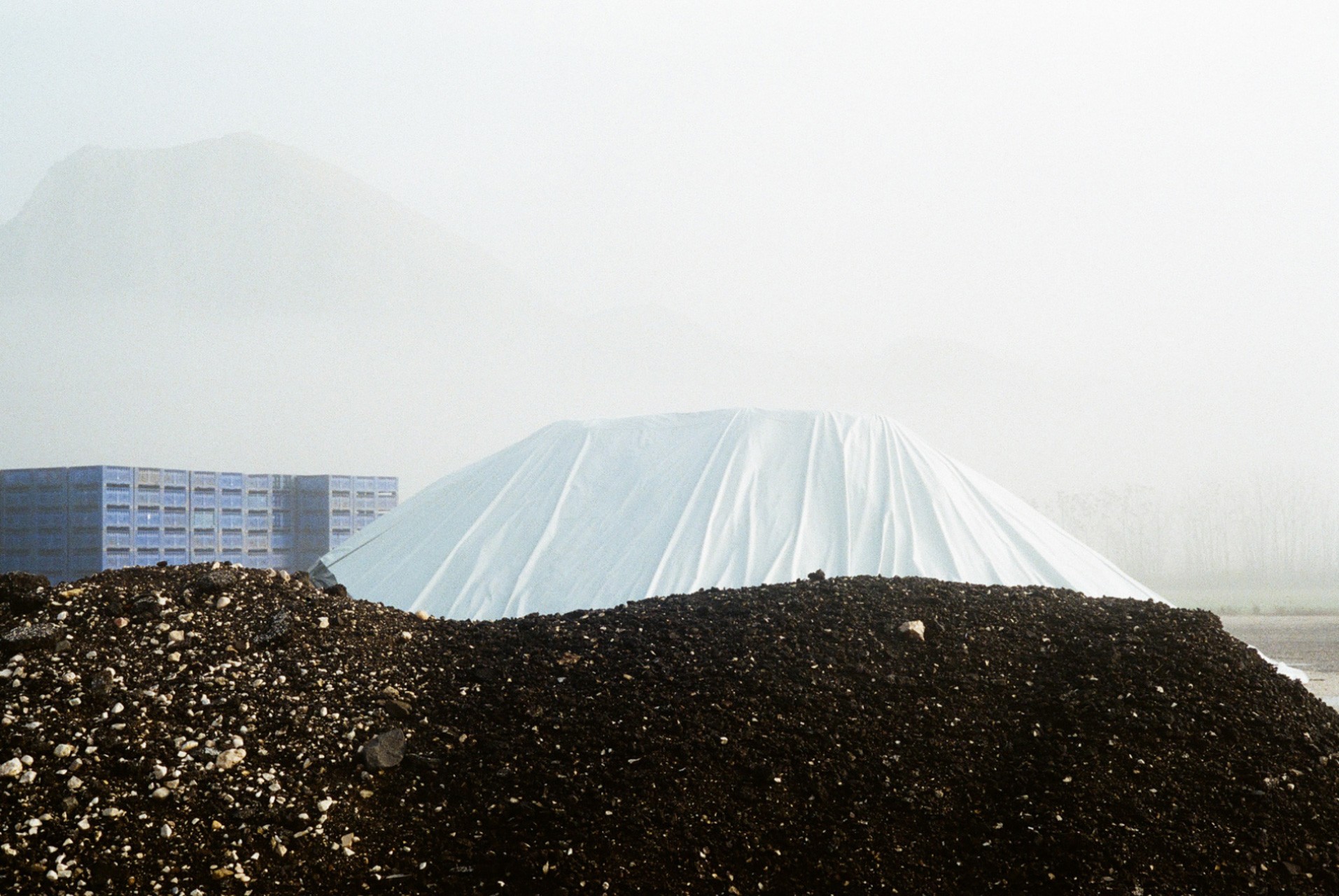 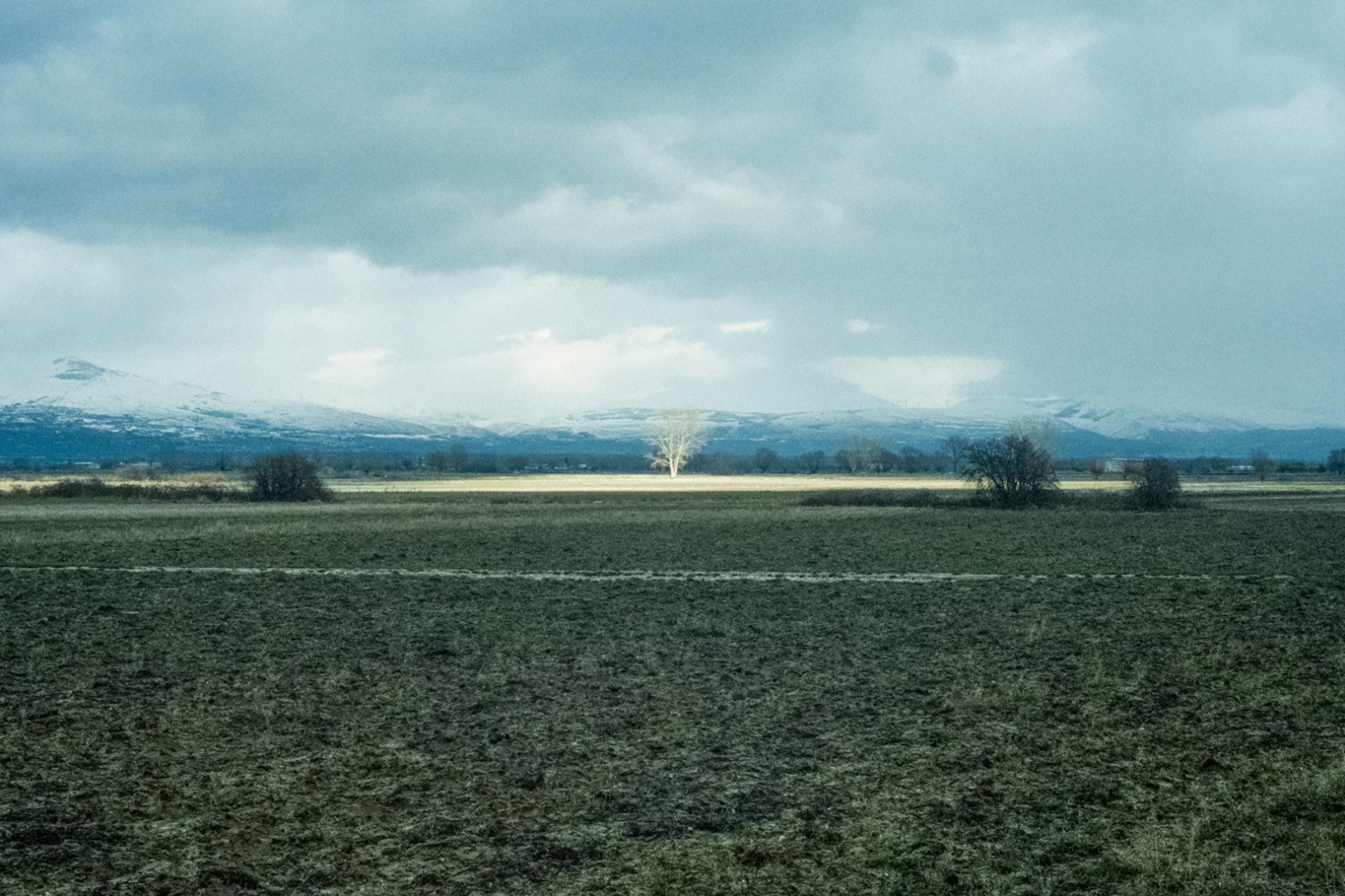 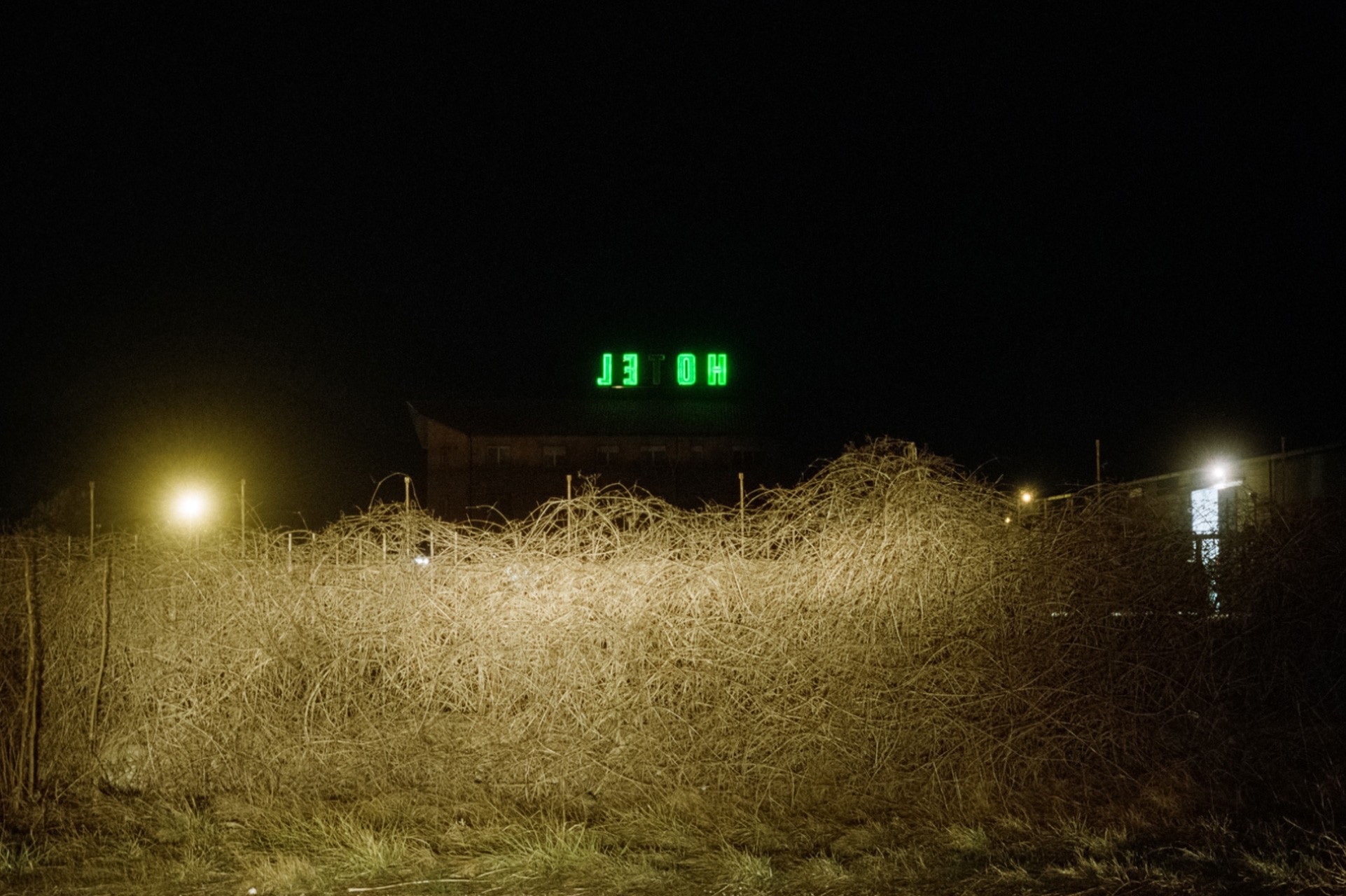 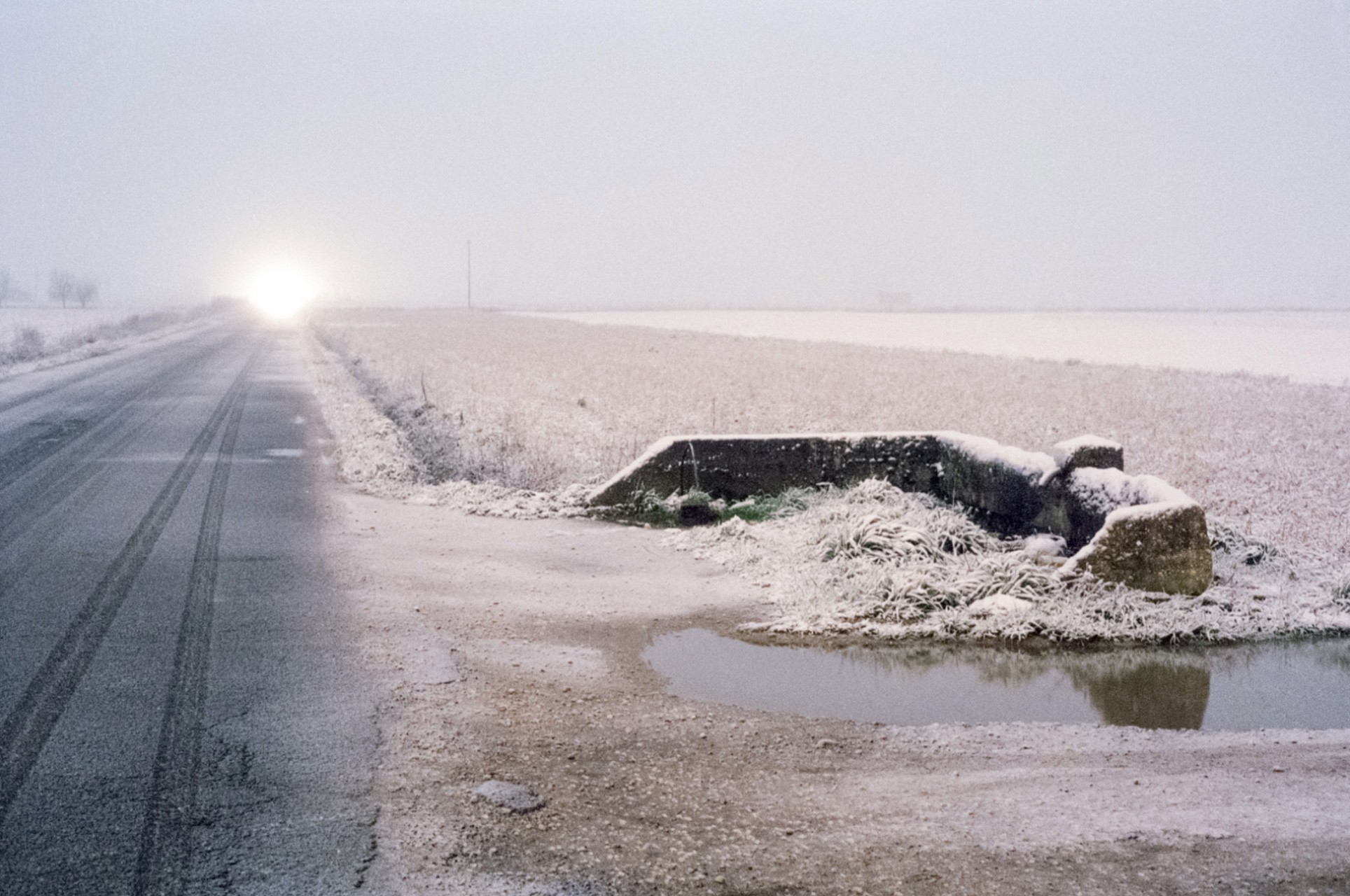 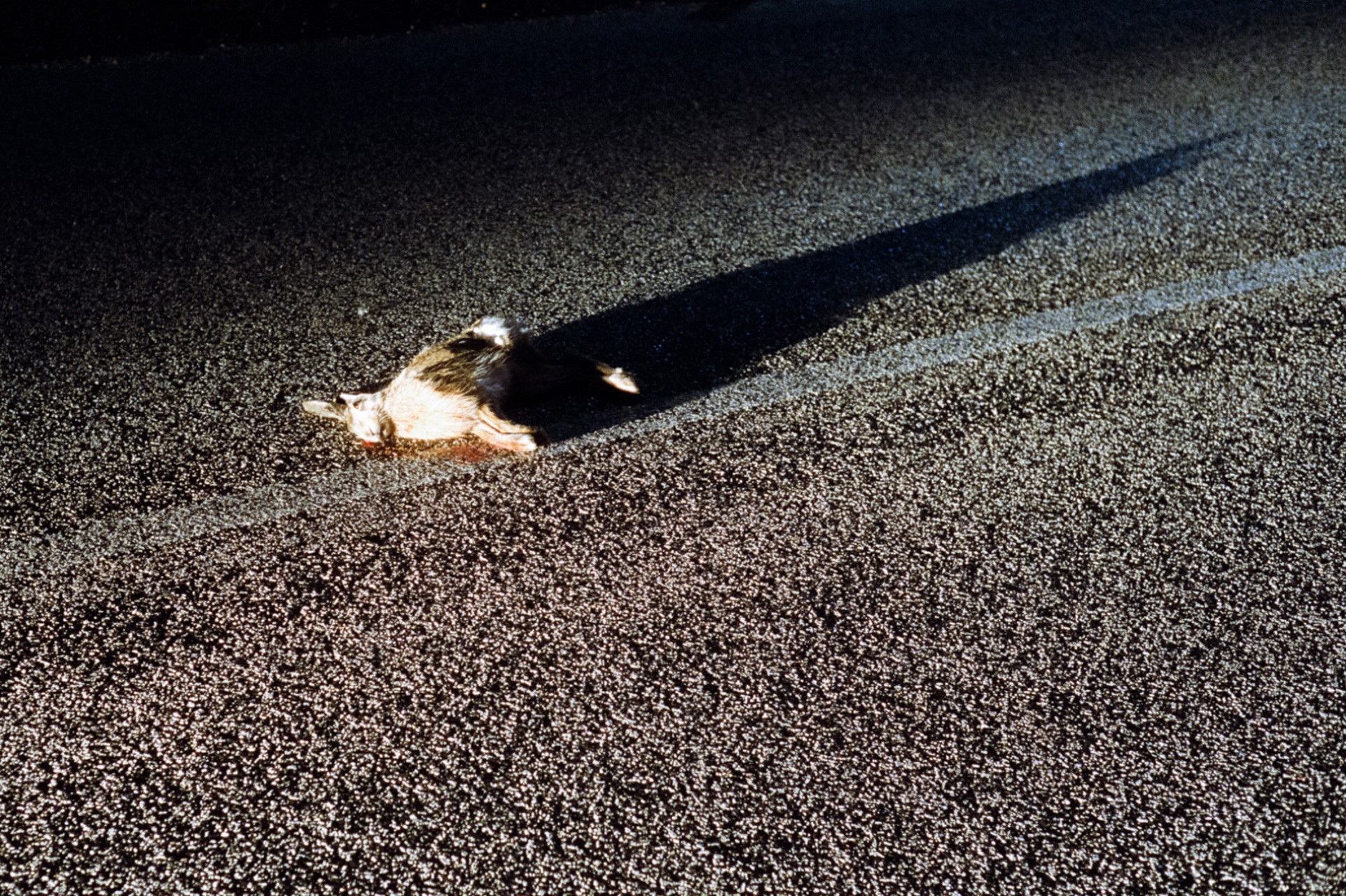 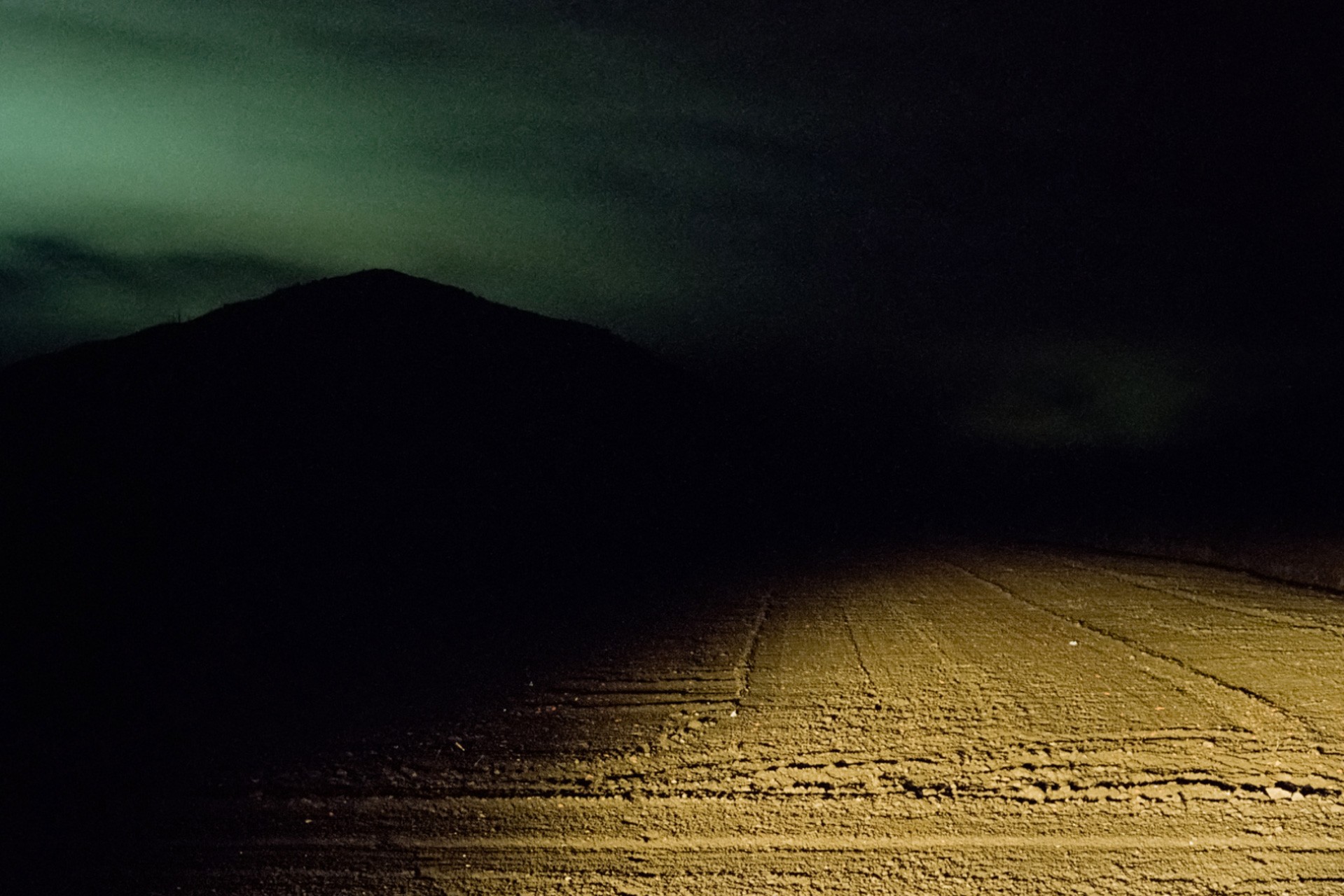 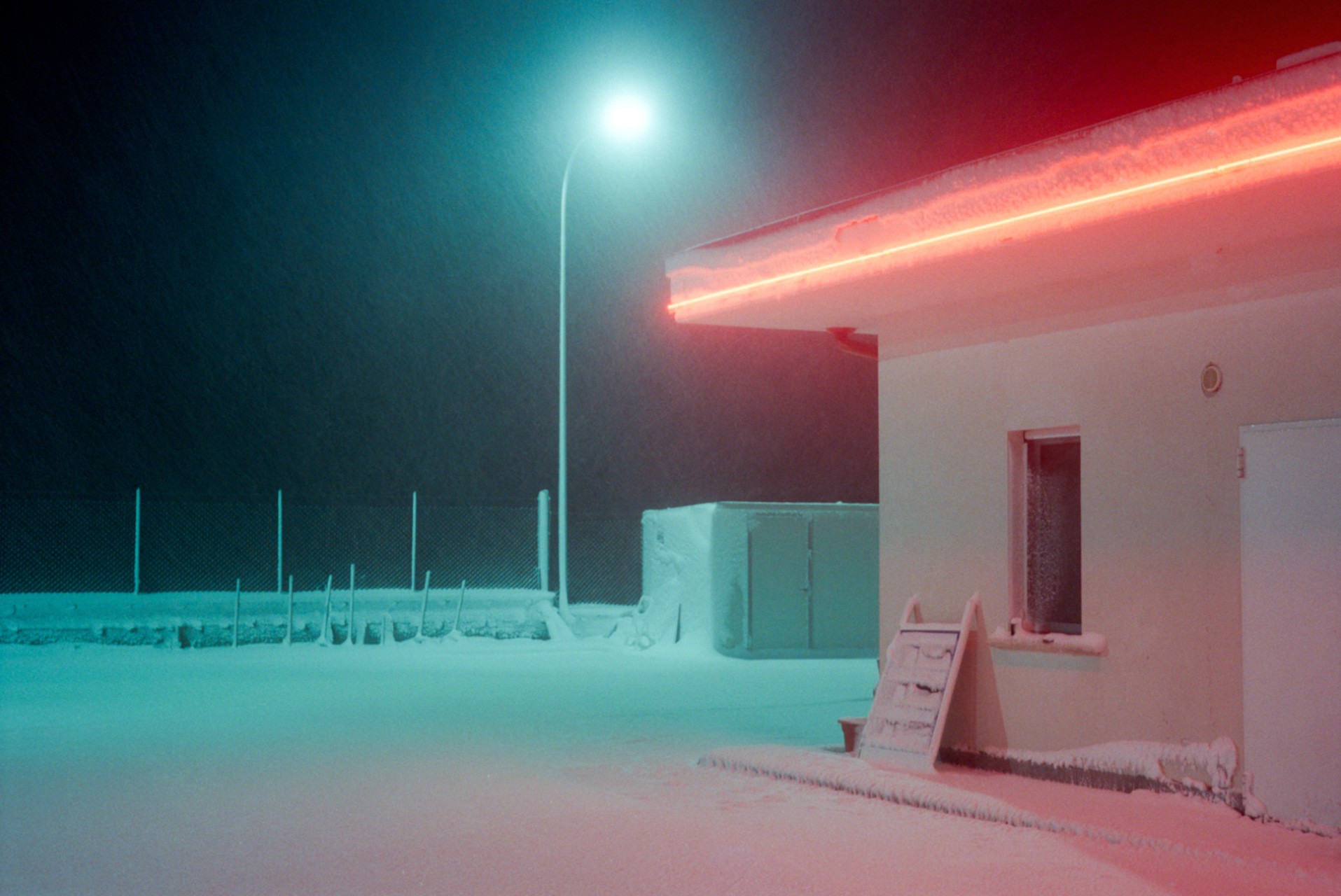 In between the Tyrrhenian and Adriatic Sea lies the once third largest lake in Italy, Lake Fucino. Since Prince Alessandro Torlonia drained it in the 19th century, it lies bleak and bare with, in Di Nardo’s own words, “few things capable of sprouting up, as if any attempt to live were doomed to fail or vegetate”.

Despite the desolate aura created by Di Nardo, each shot is carefully considered and composed with a beautiful appreciation of light, which results in a stunningly beautiful series. Alternating between brilliant natural light and warm neon glows, the landscapes that Italian photographer Enrico Di Nardo has captured have a curiously lonely atmosphere about them that evoke a hollow and eerie, yet strangely compelling feel about them.

However, as if to add further mystery to the series, Di Nardo warns “the thwarted always resurface”.