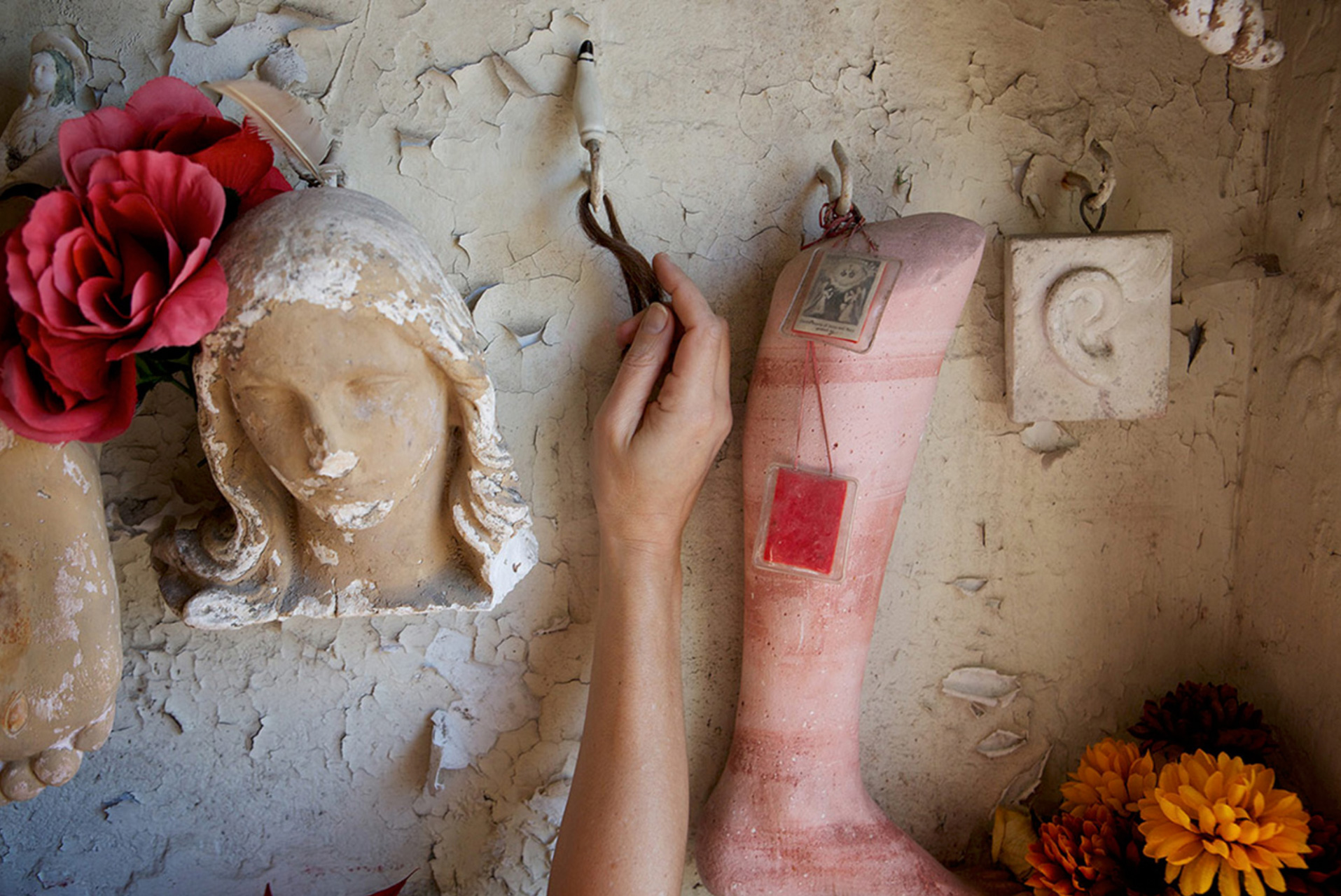 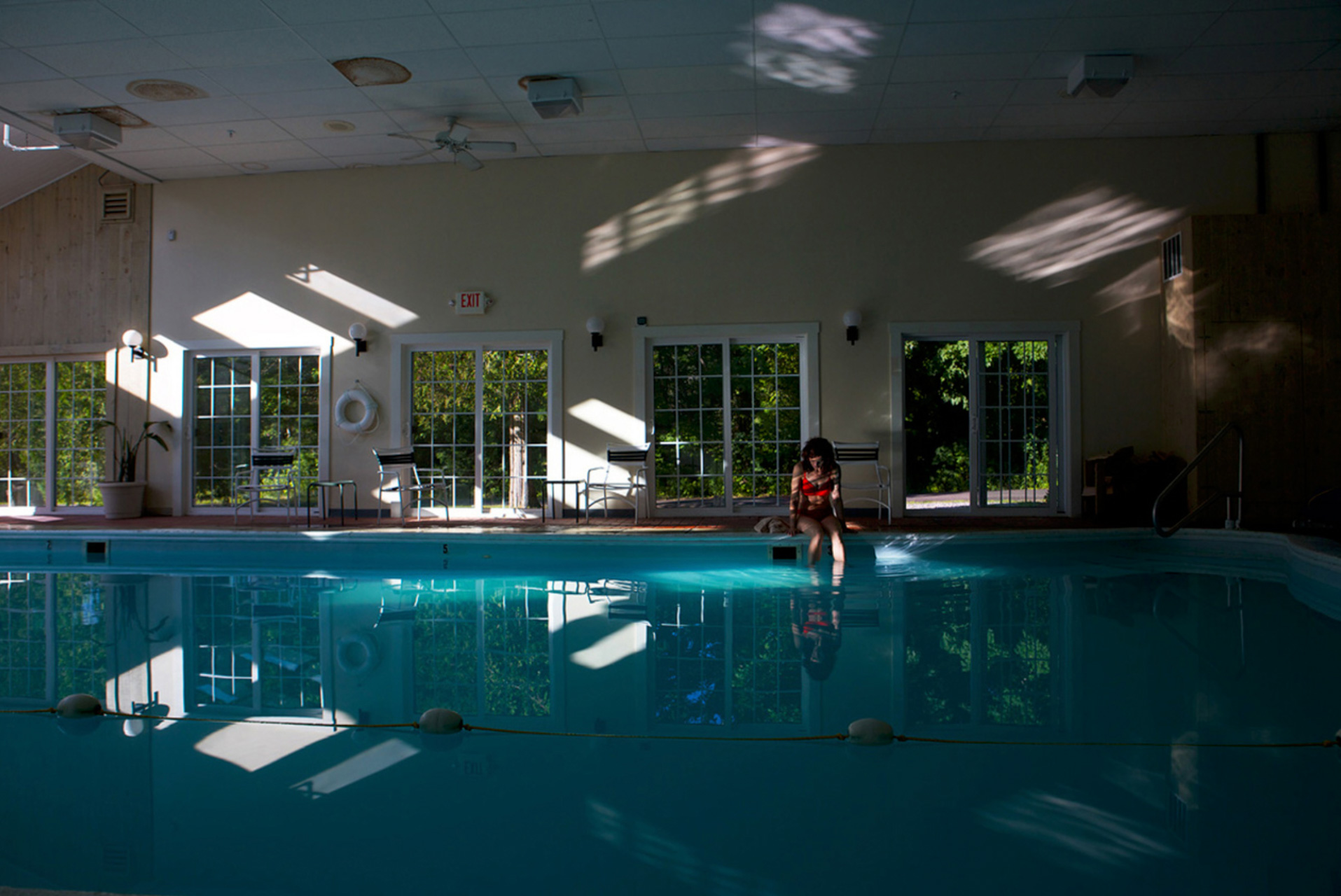 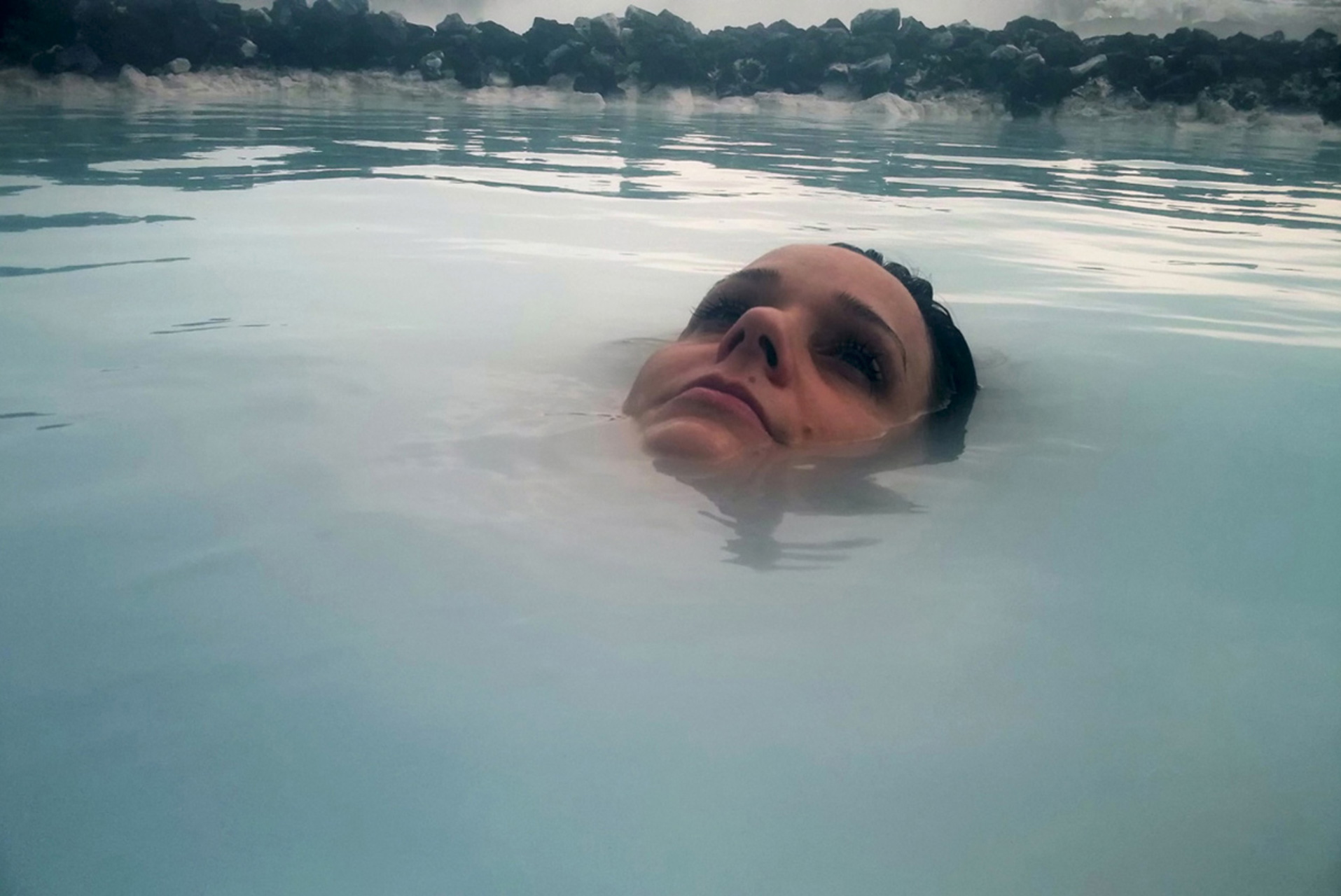 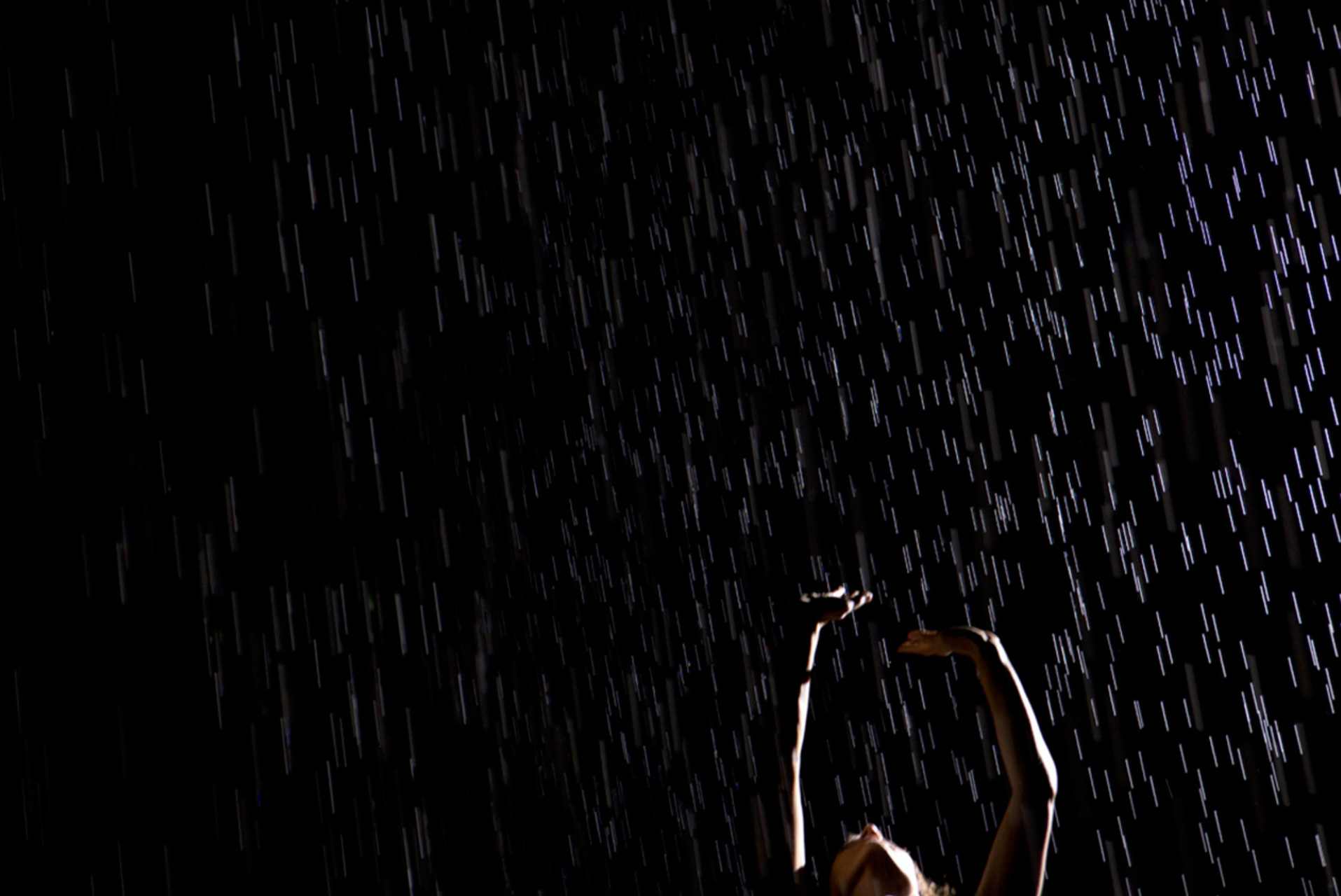 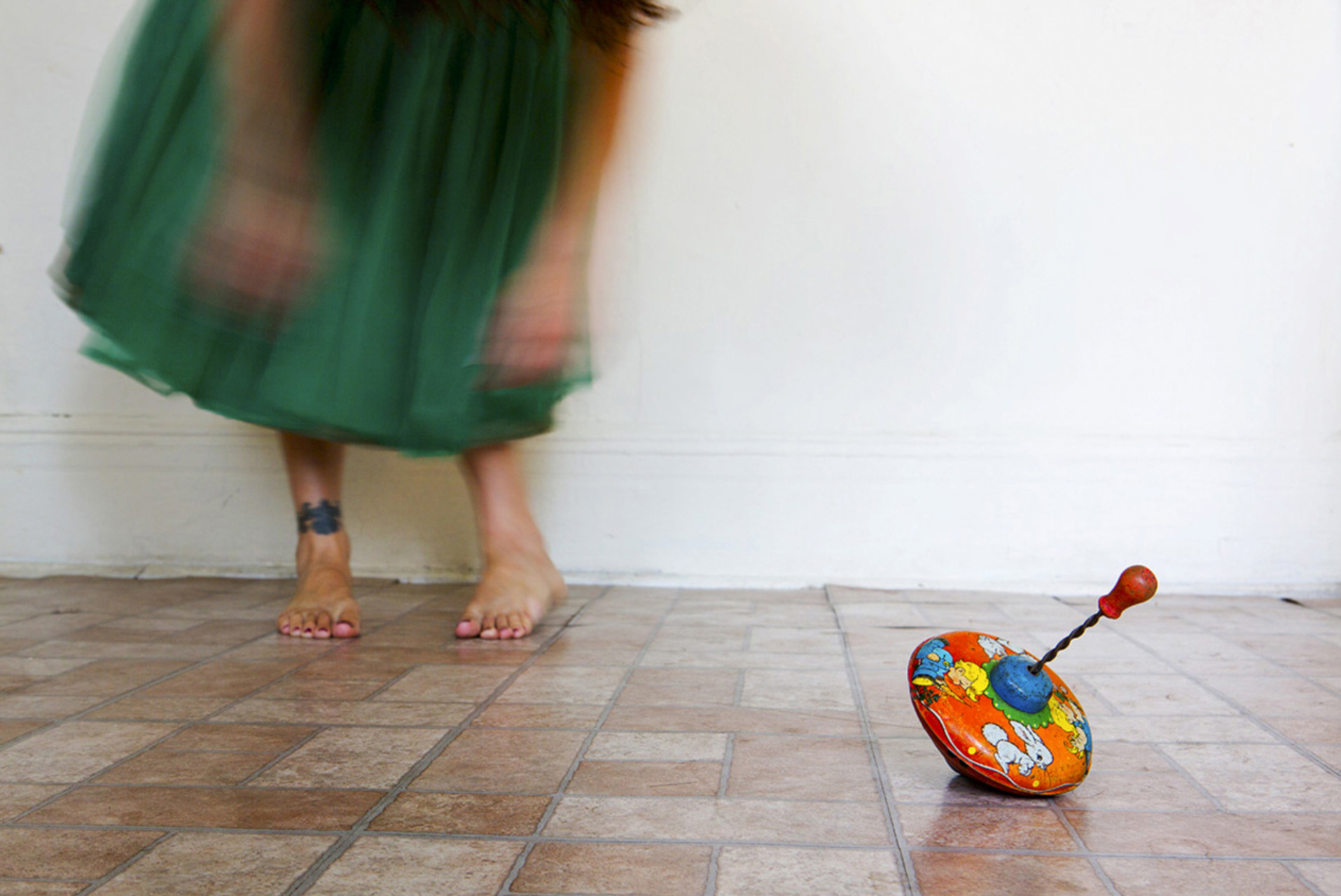 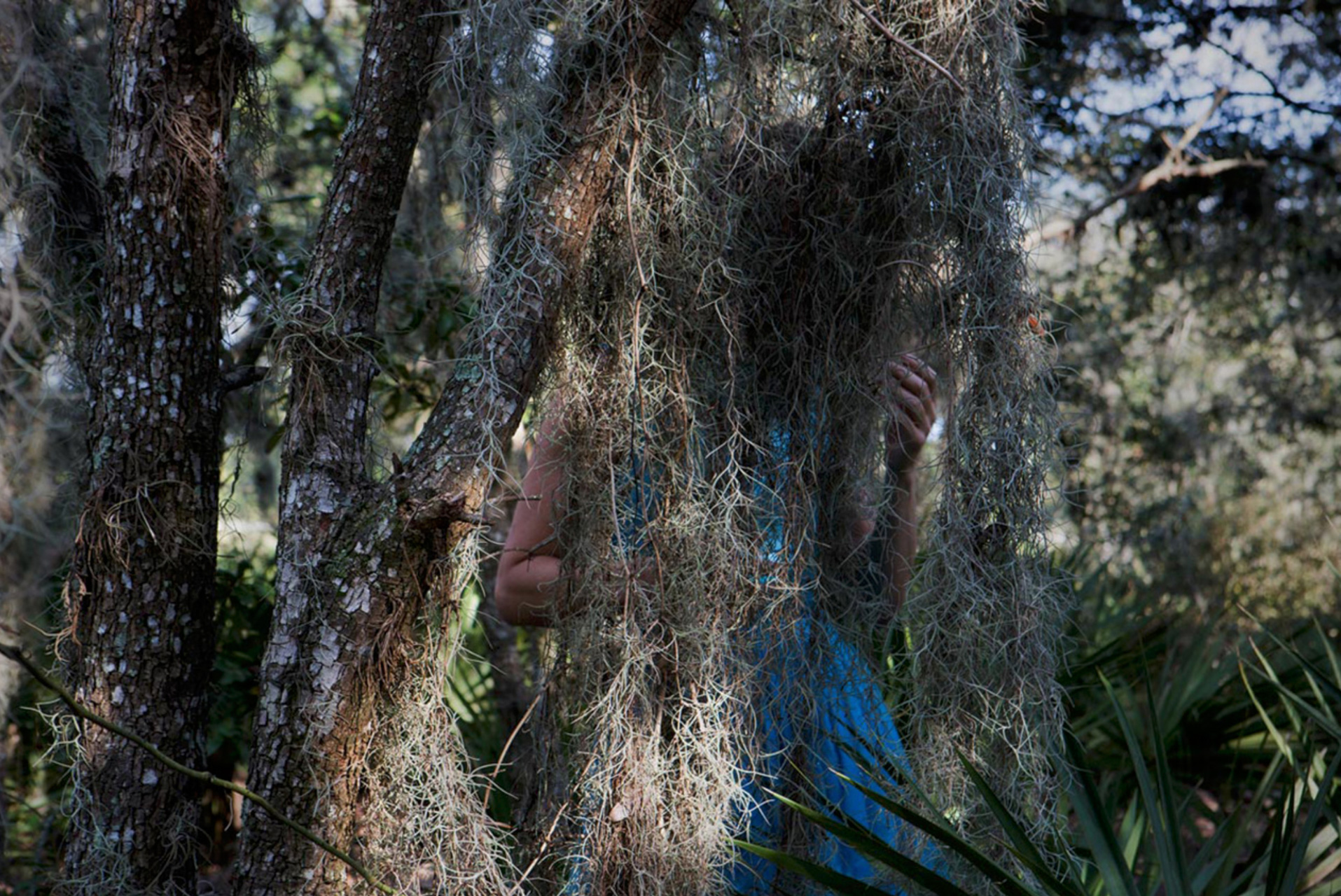 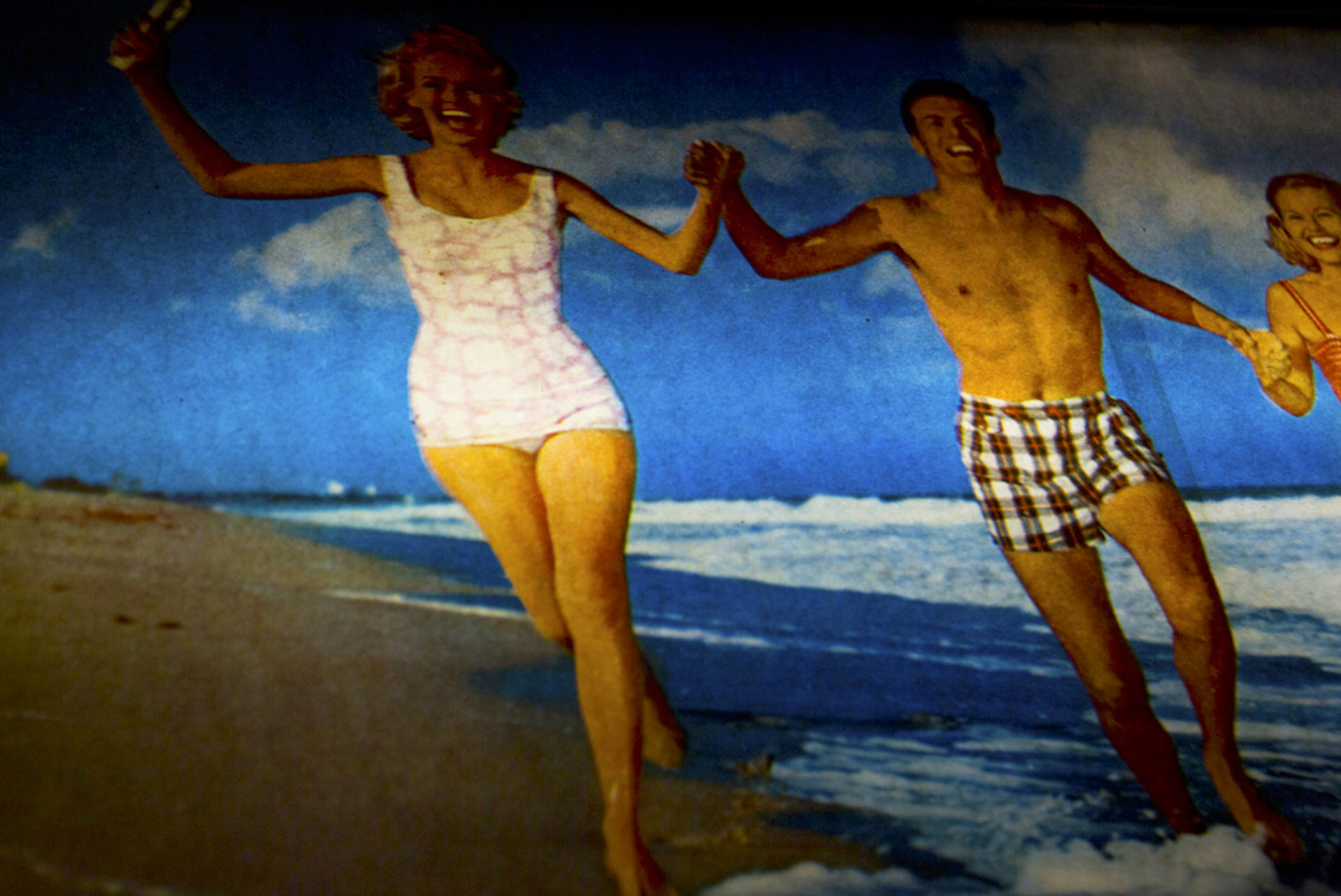 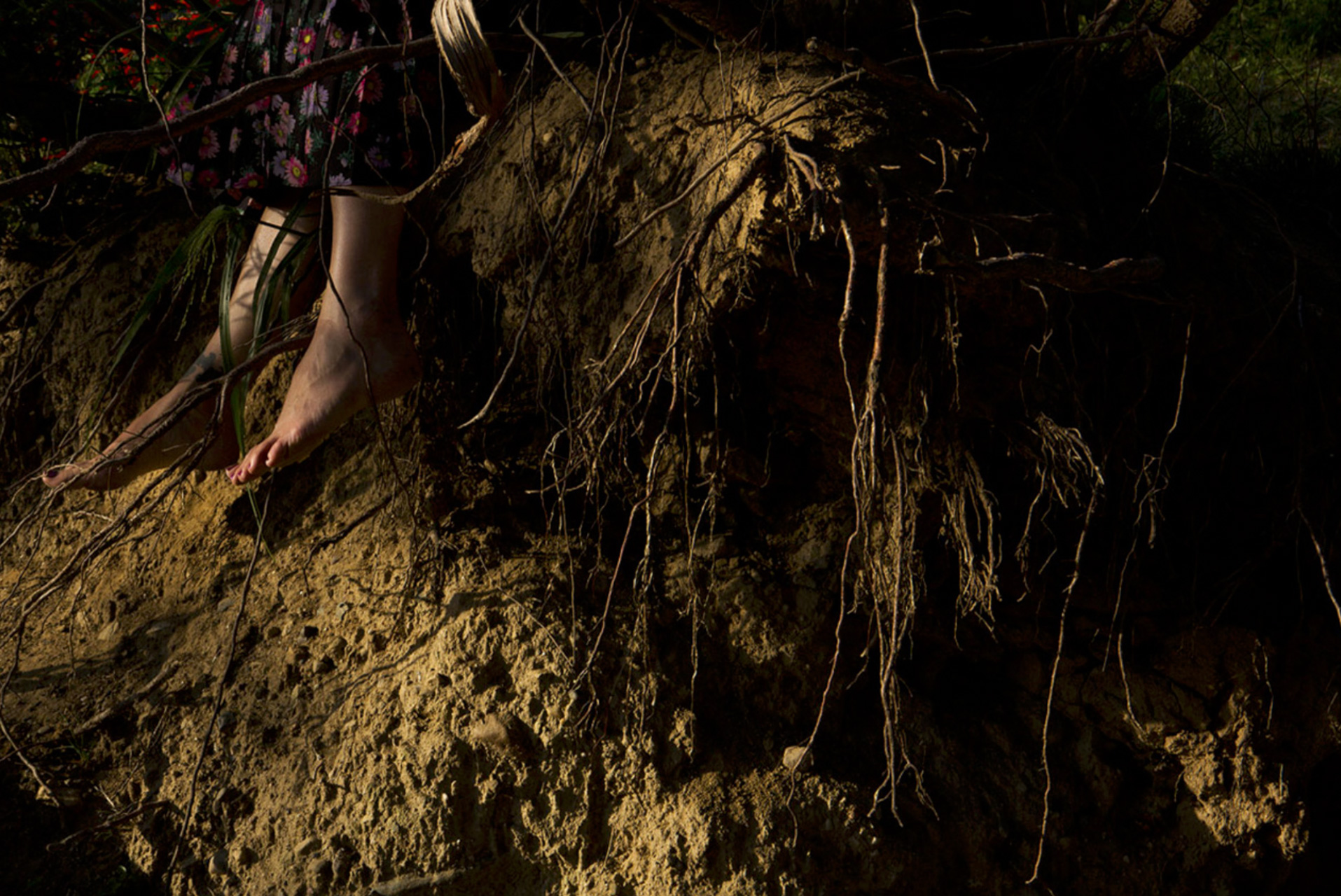 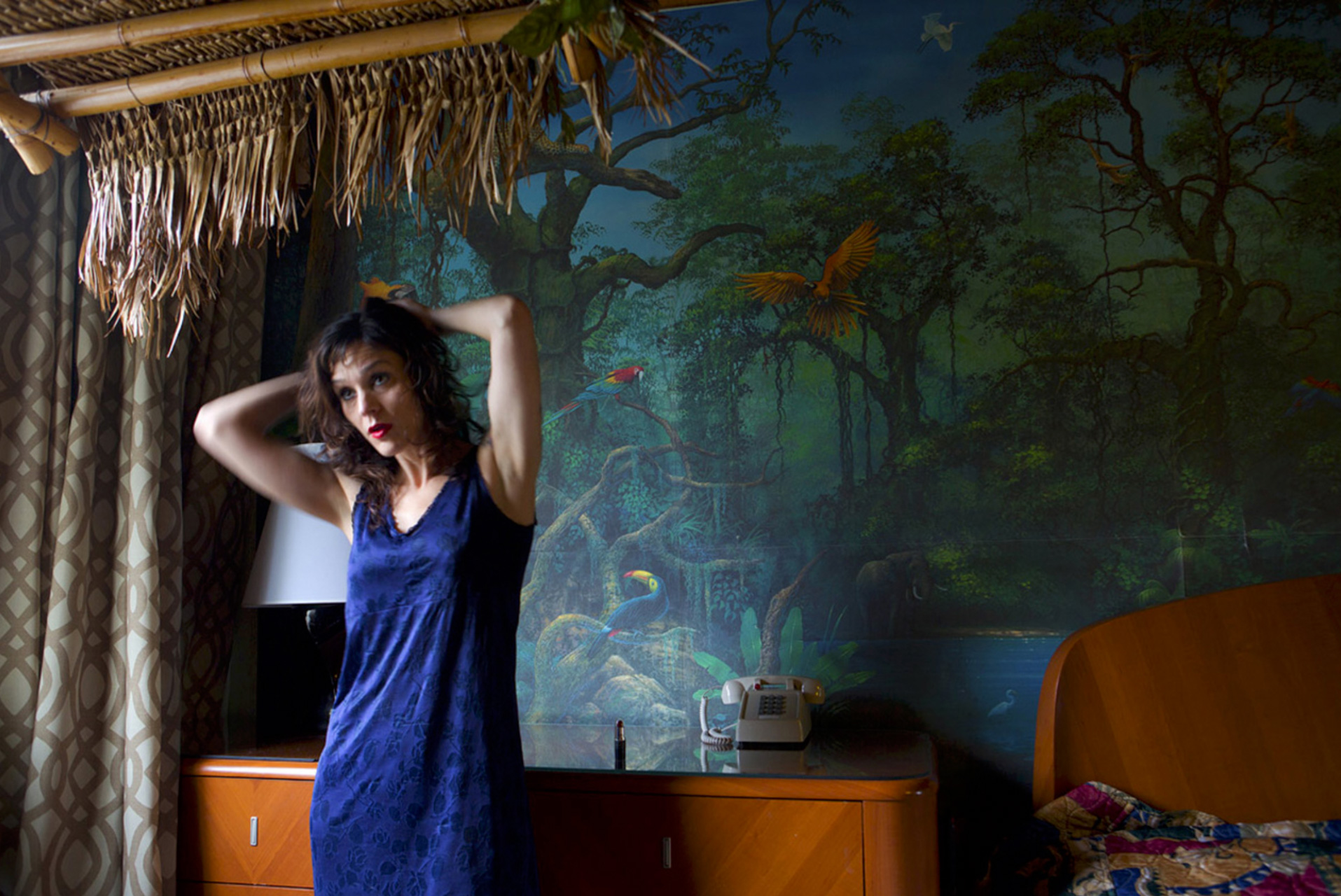 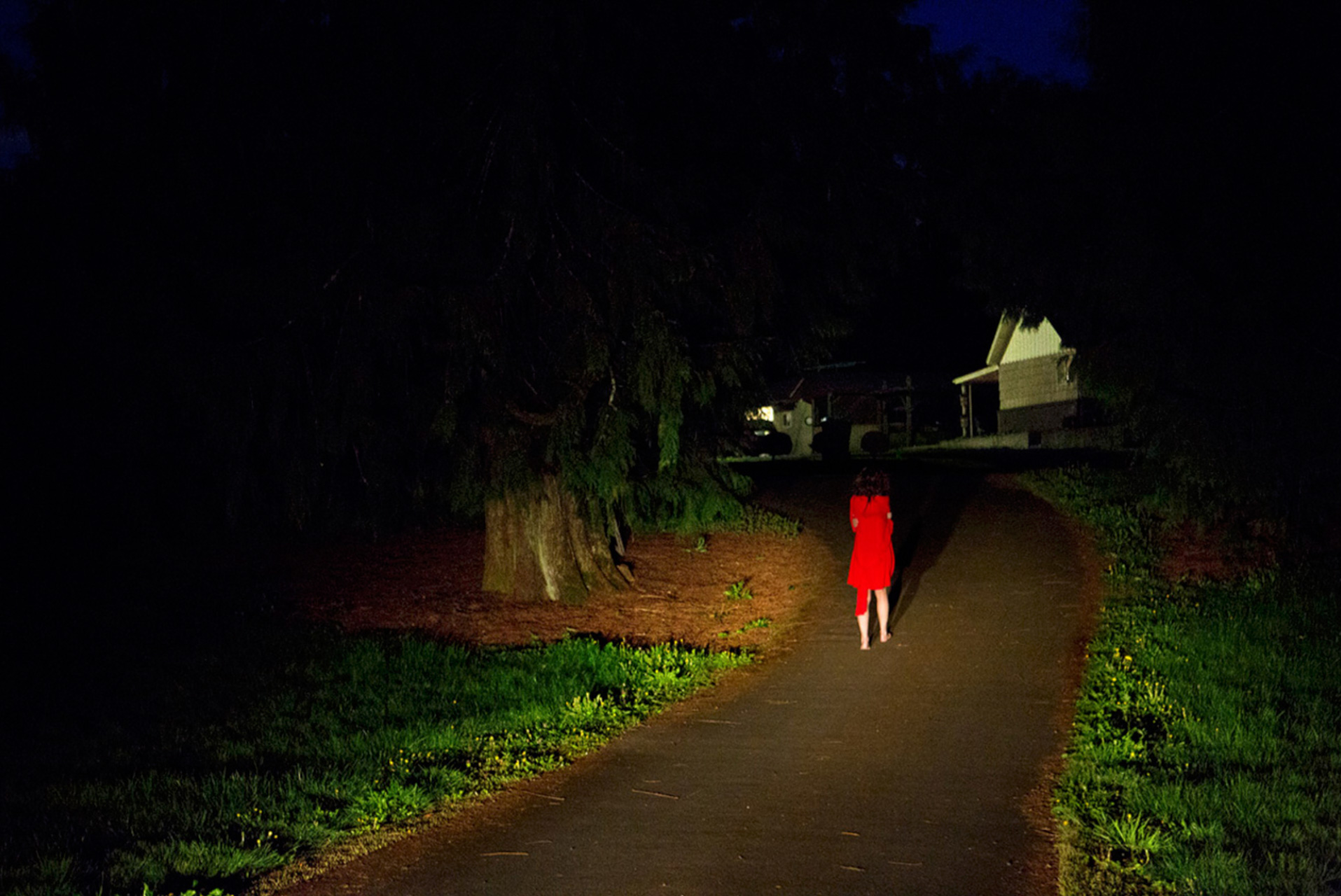 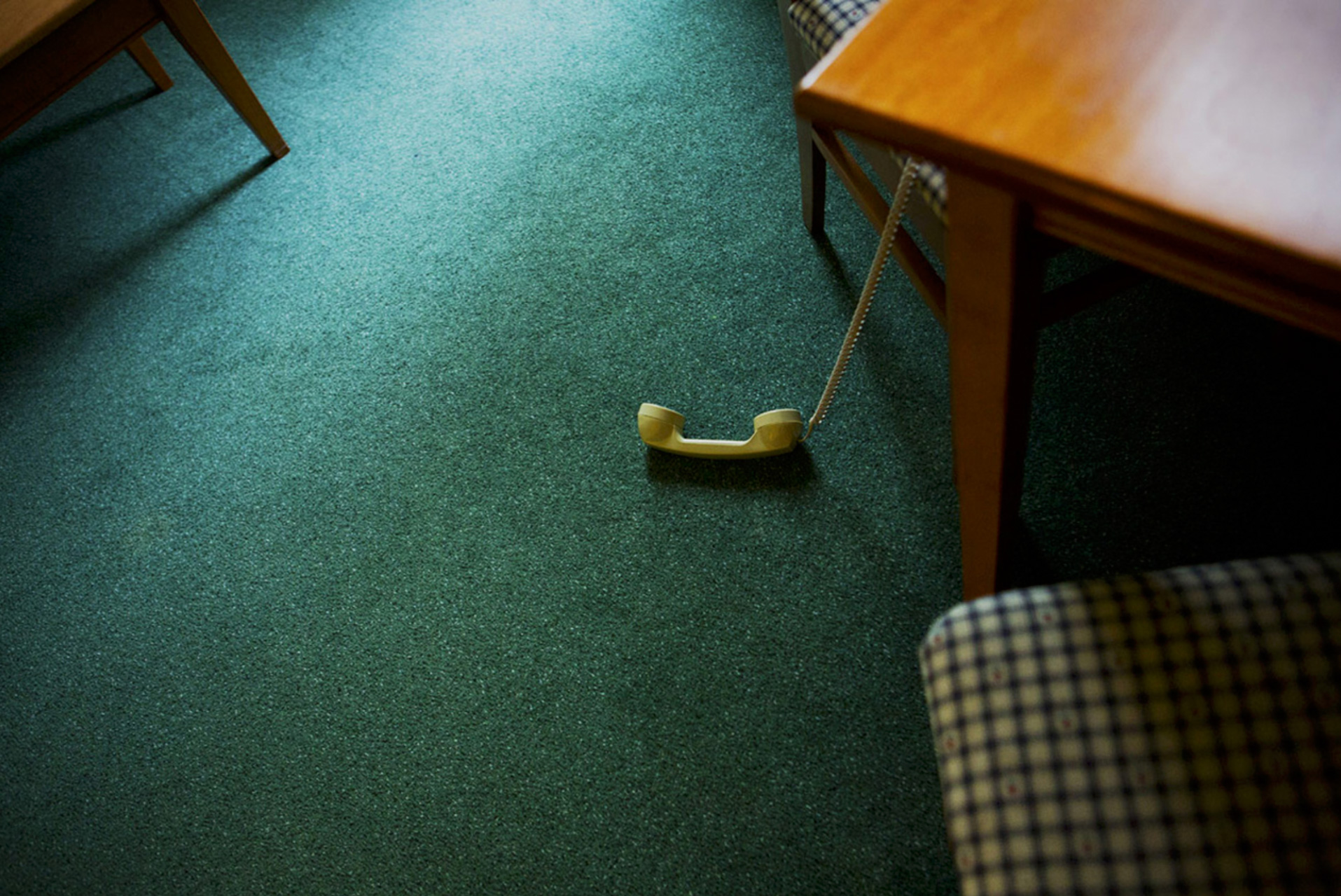 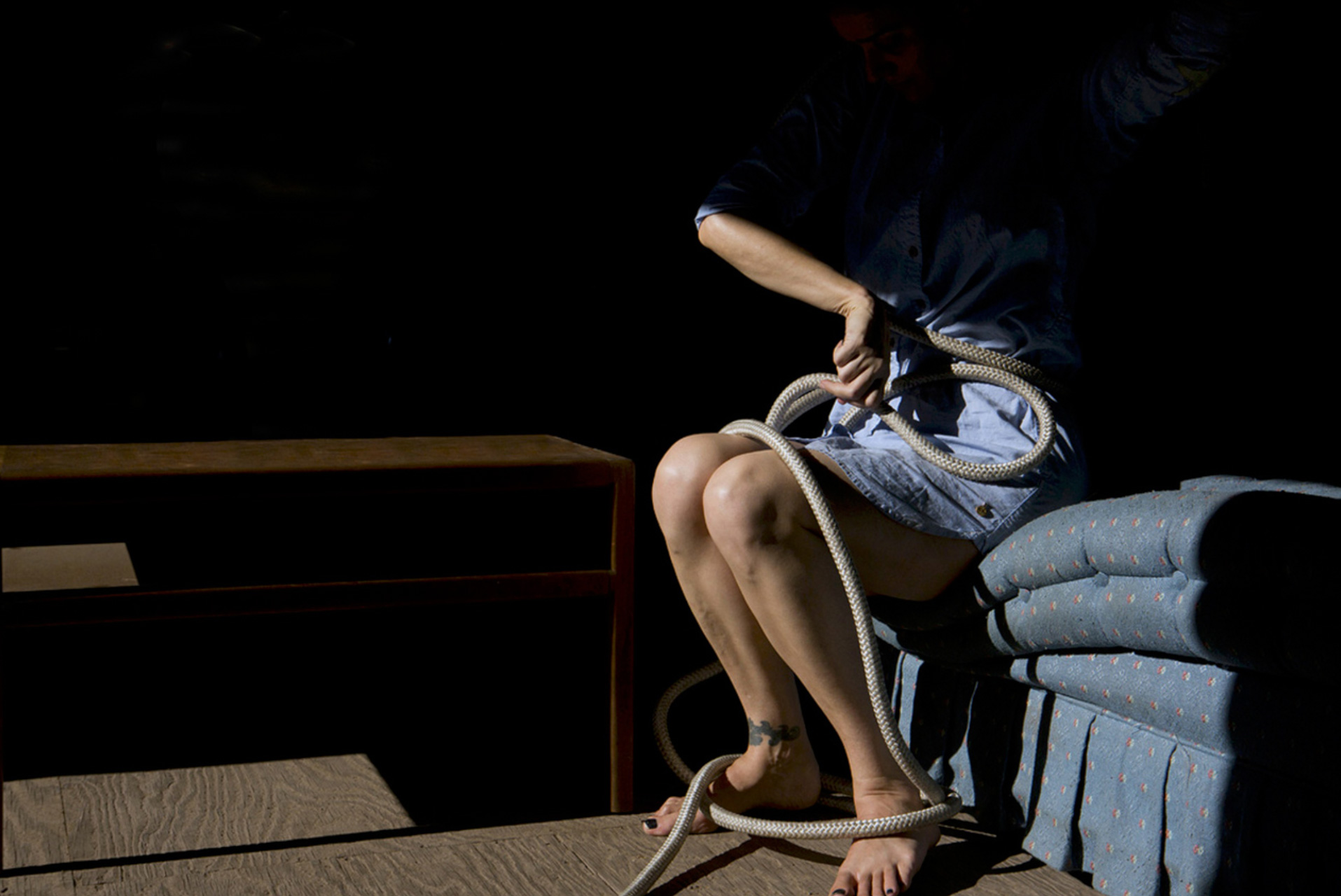 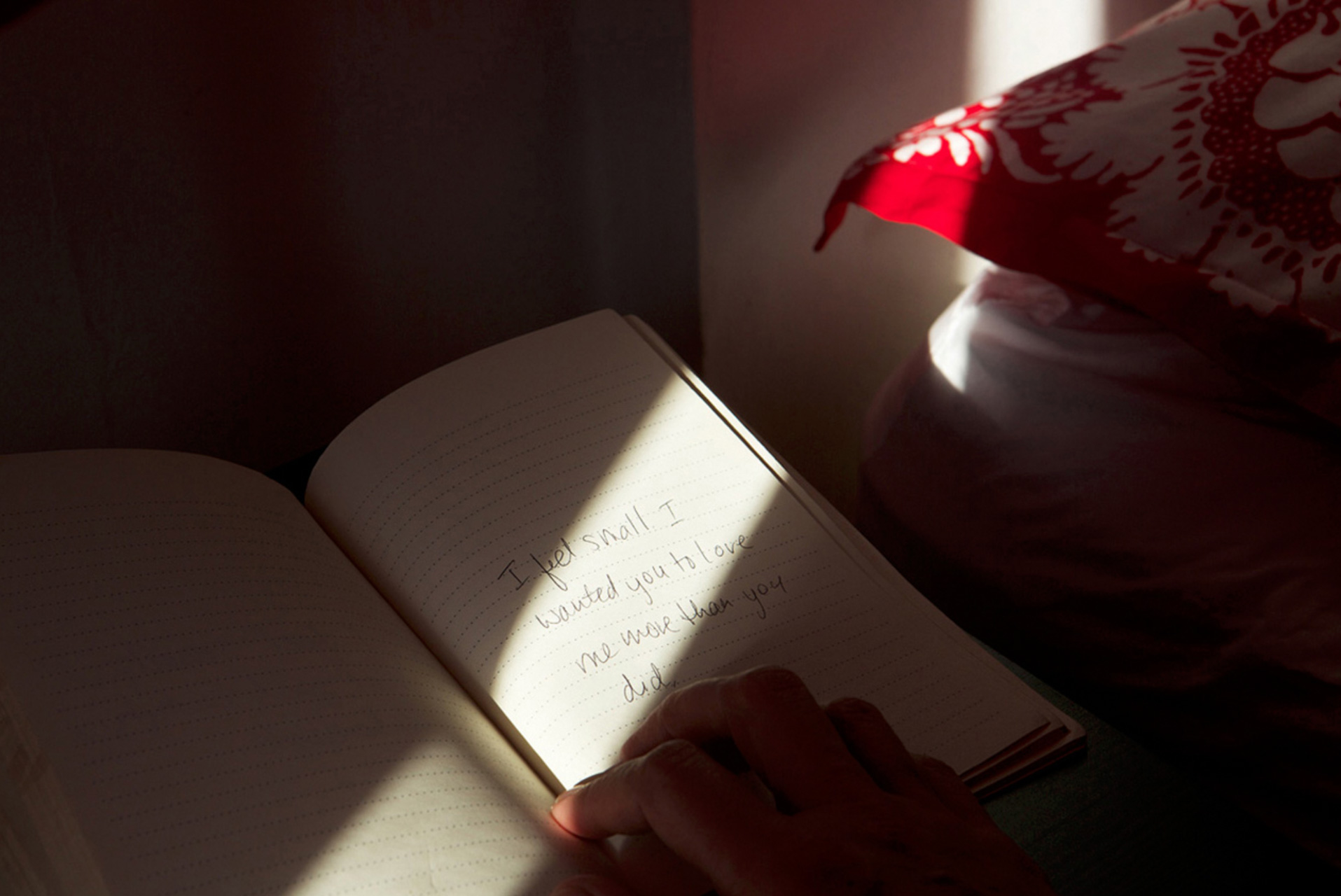 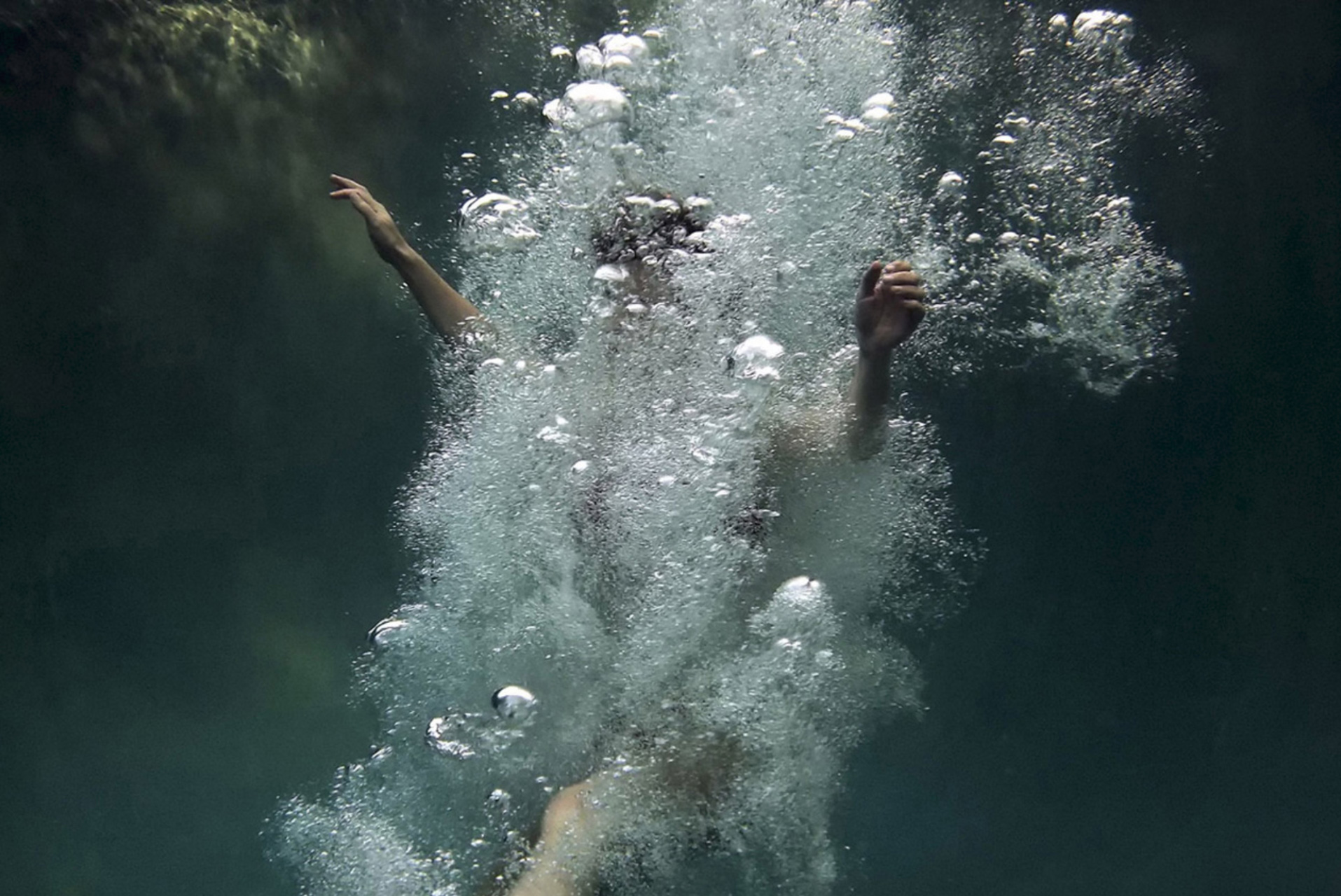 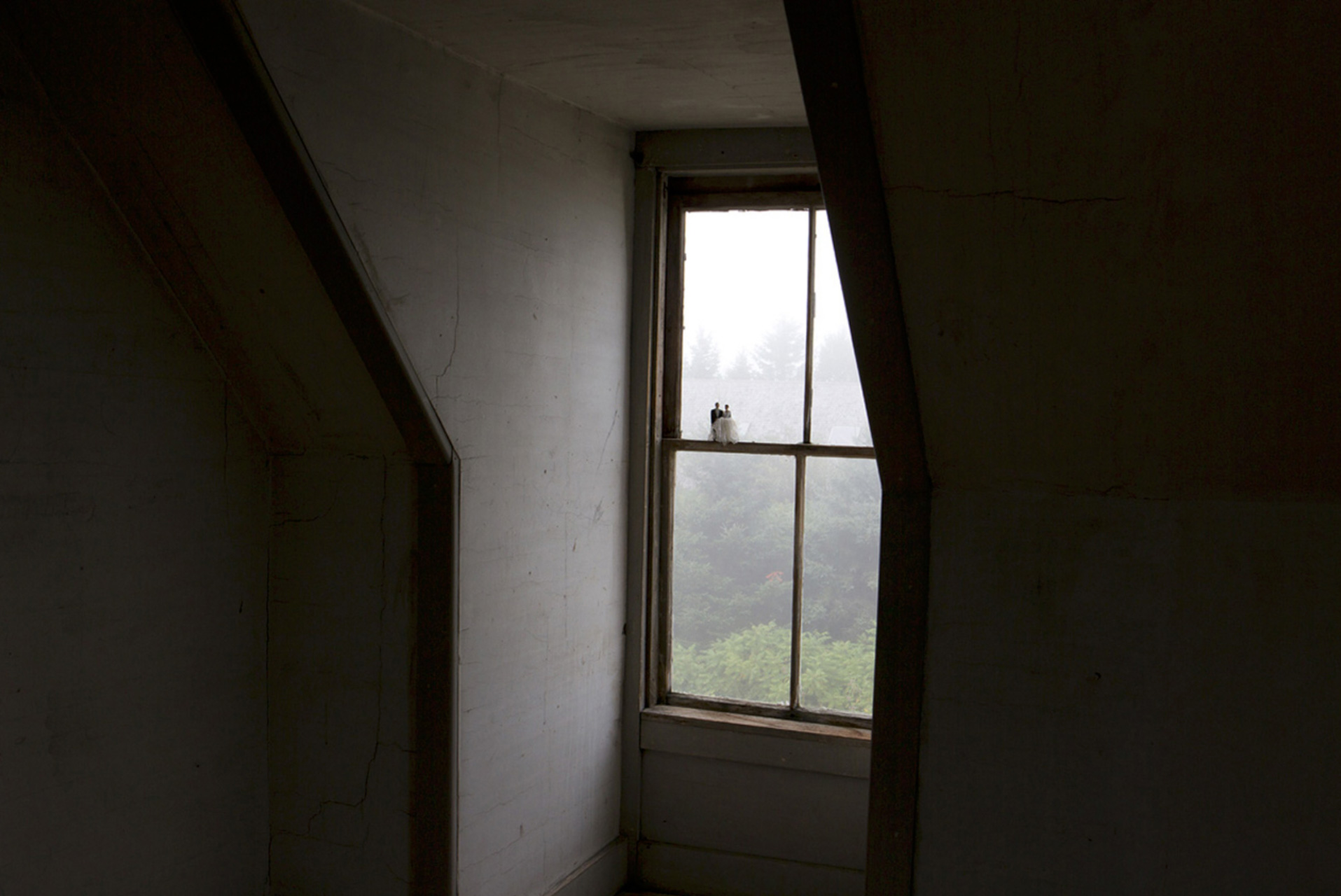 In her introspective series Laws of Silence, Jennifer McClure (b. 1971, United States) searched for signs of meaningful relationships and missed opportunities, trying to piece together a map of how to be. “I’ve been afraid of letting go of the life I was programmed to live,” she says. “I was taught that having a family and a home and a church and a regular job, all good Southern values, meant that I was successful.” Yet, the life that she had created for herself was without those features, so she turned the camera on herself to capture the narrative of her contemplation.

Tracing her past was a way to collect herself little by little in a self-observing role. As she describes: “These pictures come from that emotional space of longing, of wishing for things that never were and might never be.” With her camera, McClure explores and captures her feeling of absence and vulnerability, portraying herself exclusively as a solitary figure; the only companions to be found are nature and her home surroundings. Water also plays an important role in the series as it symbolizes her fear of being drowned by another person. With Laws of Silence, she asks: how can something which soothes and sustains also have the power to destroy?