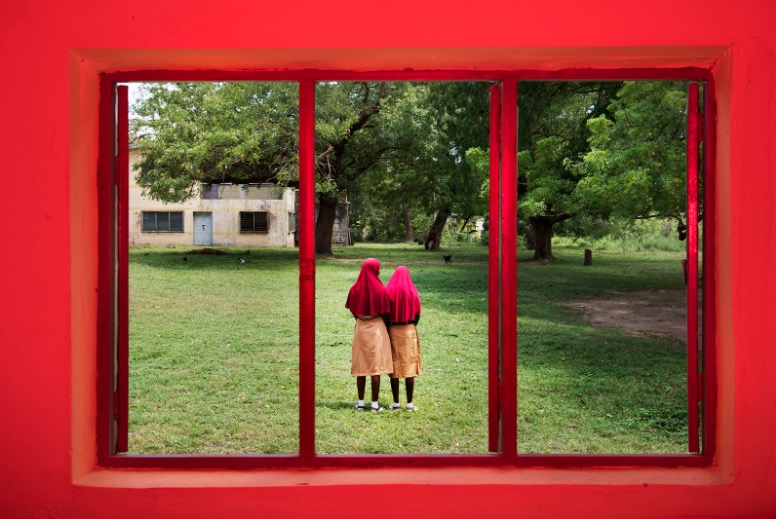 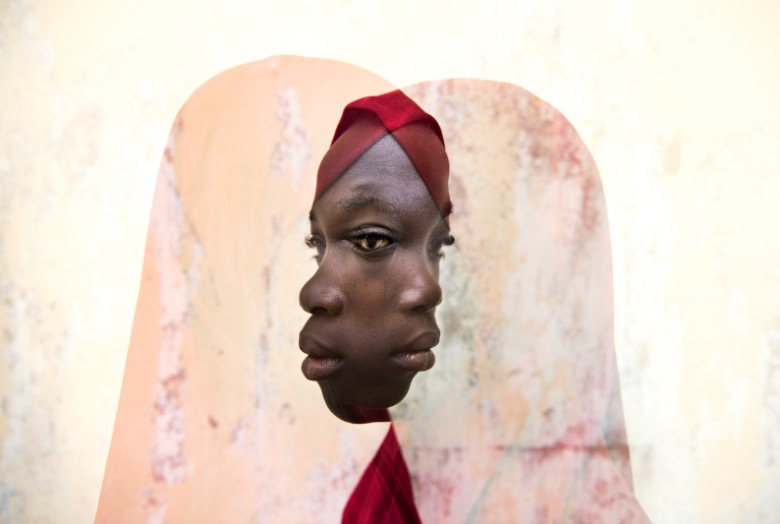 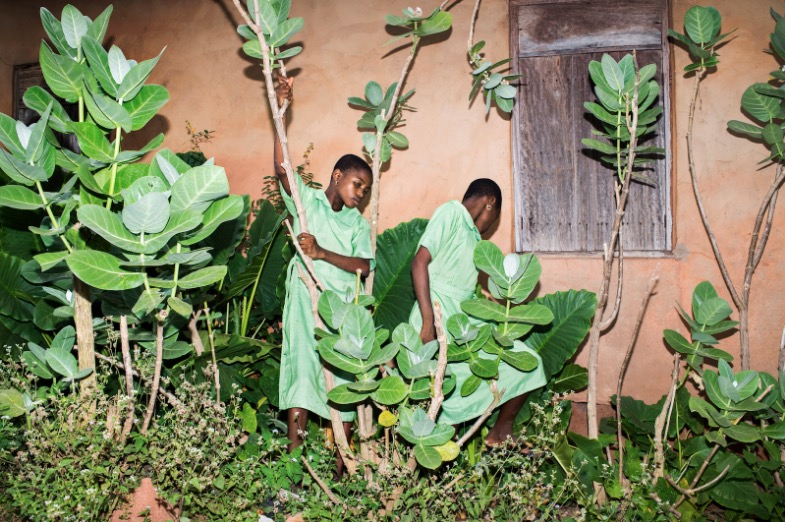 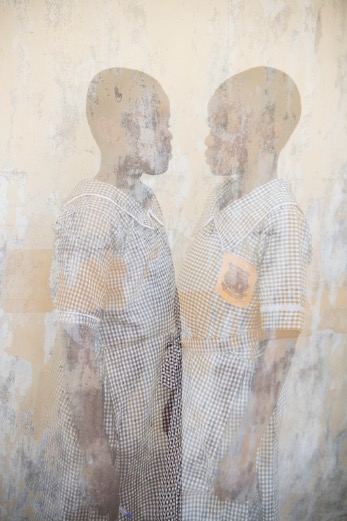 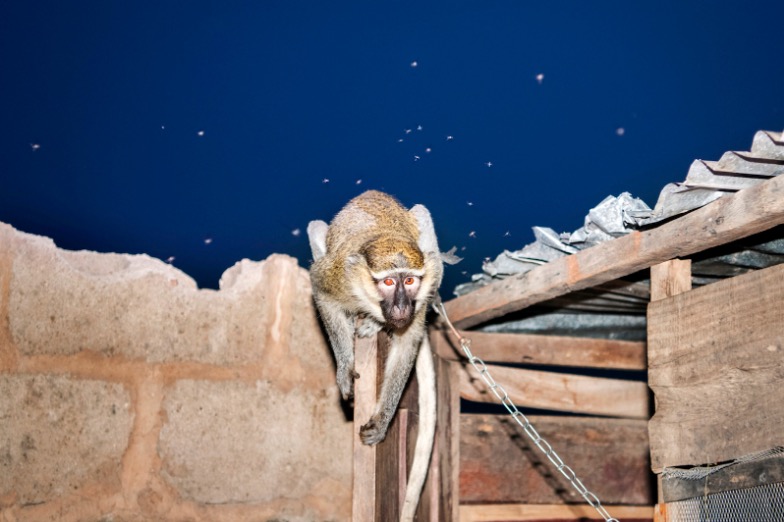 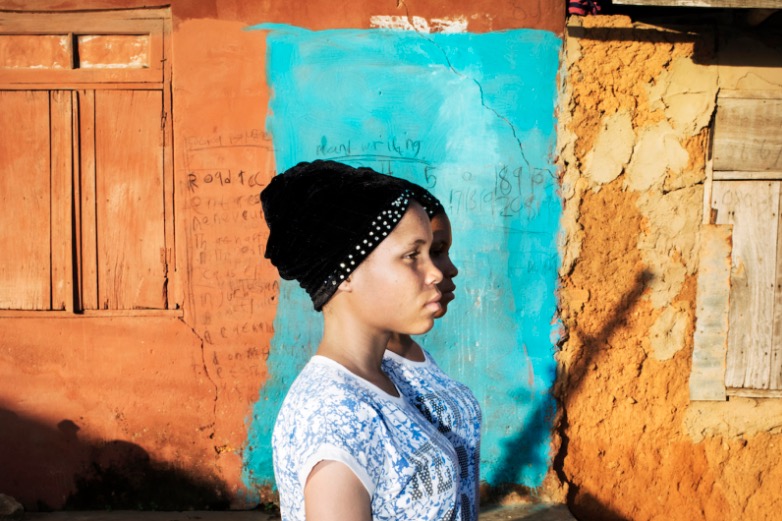 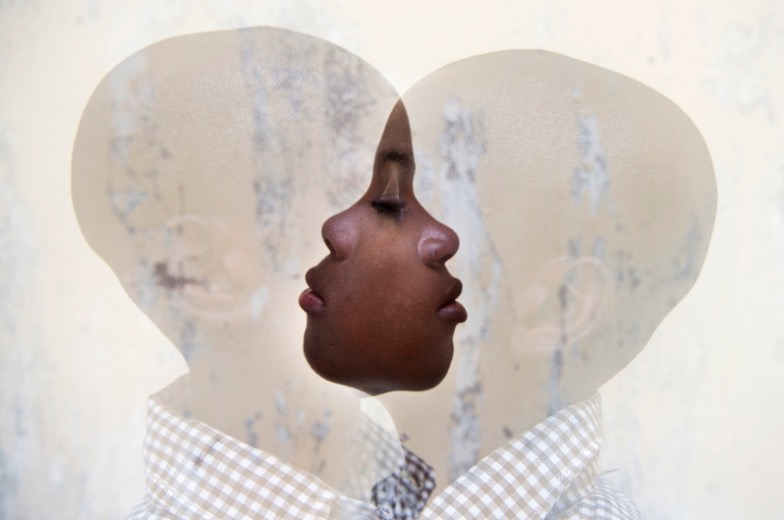 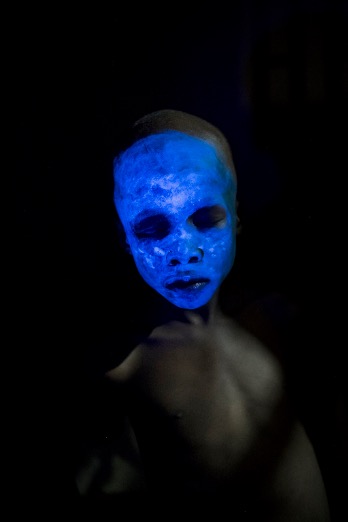 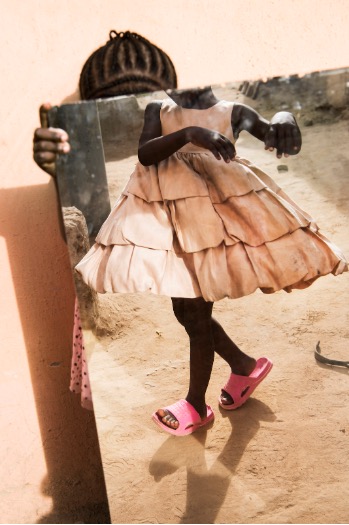 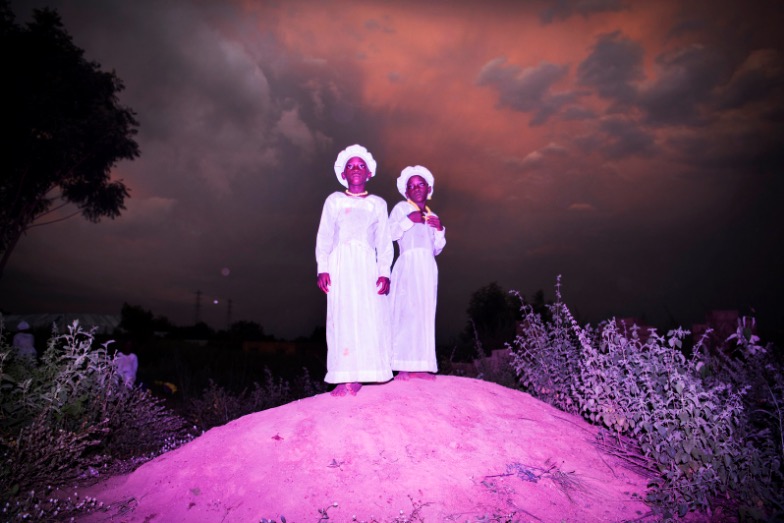 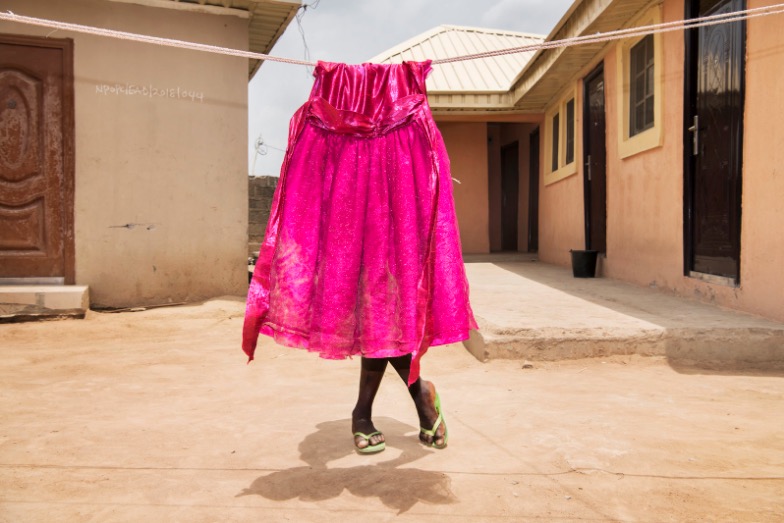 Yorubaland, a region that falls mainly within south-west Nigeria, is home to a surprising number of twins, a greater proportion than anywhere else in the world. Reactions to this phenomenon range from devotion to demonisation. While in some Yoruba communities twins are worshipped at shrines as being “blessed twice”, elsewhere in the same area they are persecuted and killed for supposedly bringing “double trouble”.

Sanne De Wilde (b. 1987, Belgium) joined fellow NOOR photo agency member Bénédicte Kurzen (b. 1980, France) in Nigeria, where Kurzen lives, and together they set out to investigate these conflicting perceptions of twinhood. Rather than straightforward documentation, this is a more creative approach to visual storytelling; a joint project in close collaboration with several Yoruba twins of various ages. In this ongoing series, the idea of two people being one is effectively expressed through the use of symmetry or double exposure; in other instances, the connection is depicted in a more symbolic manner, using masks, mirrors and clothing.

This project was made possible with the gracious support of Nikon with the Nikon Ambassador grant, and was recently recognised with a World Press Photo award in the portrait stories category.