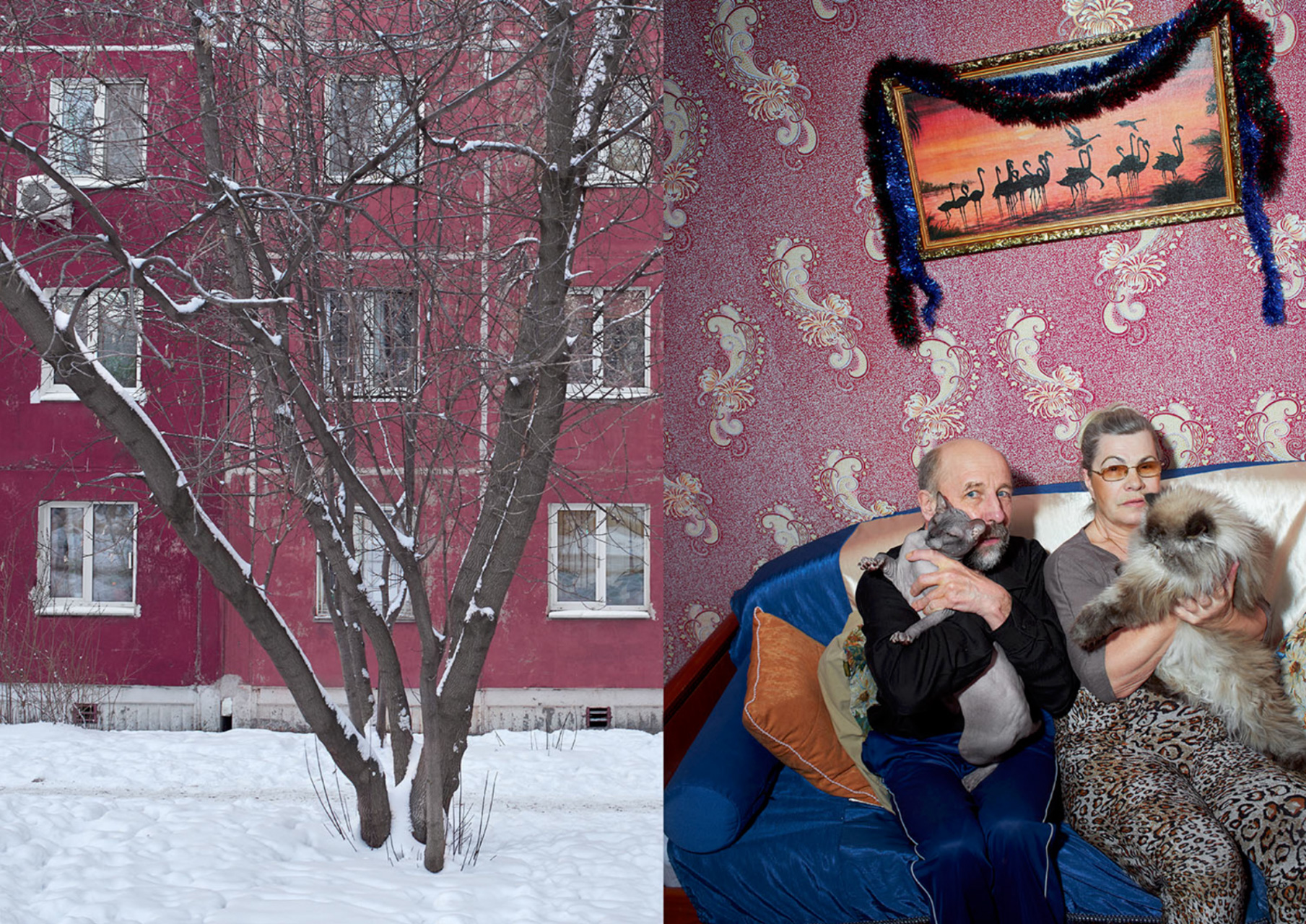 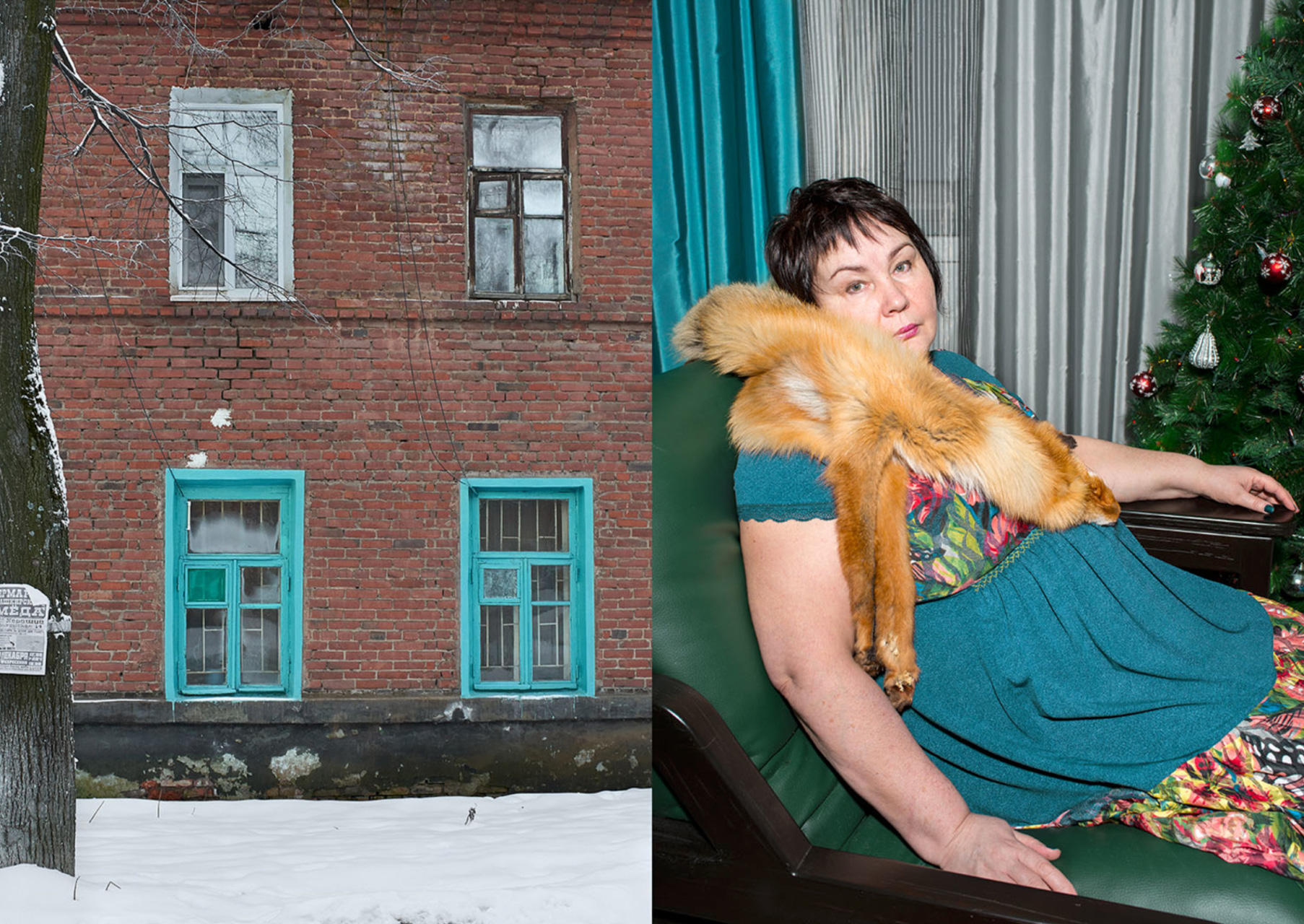 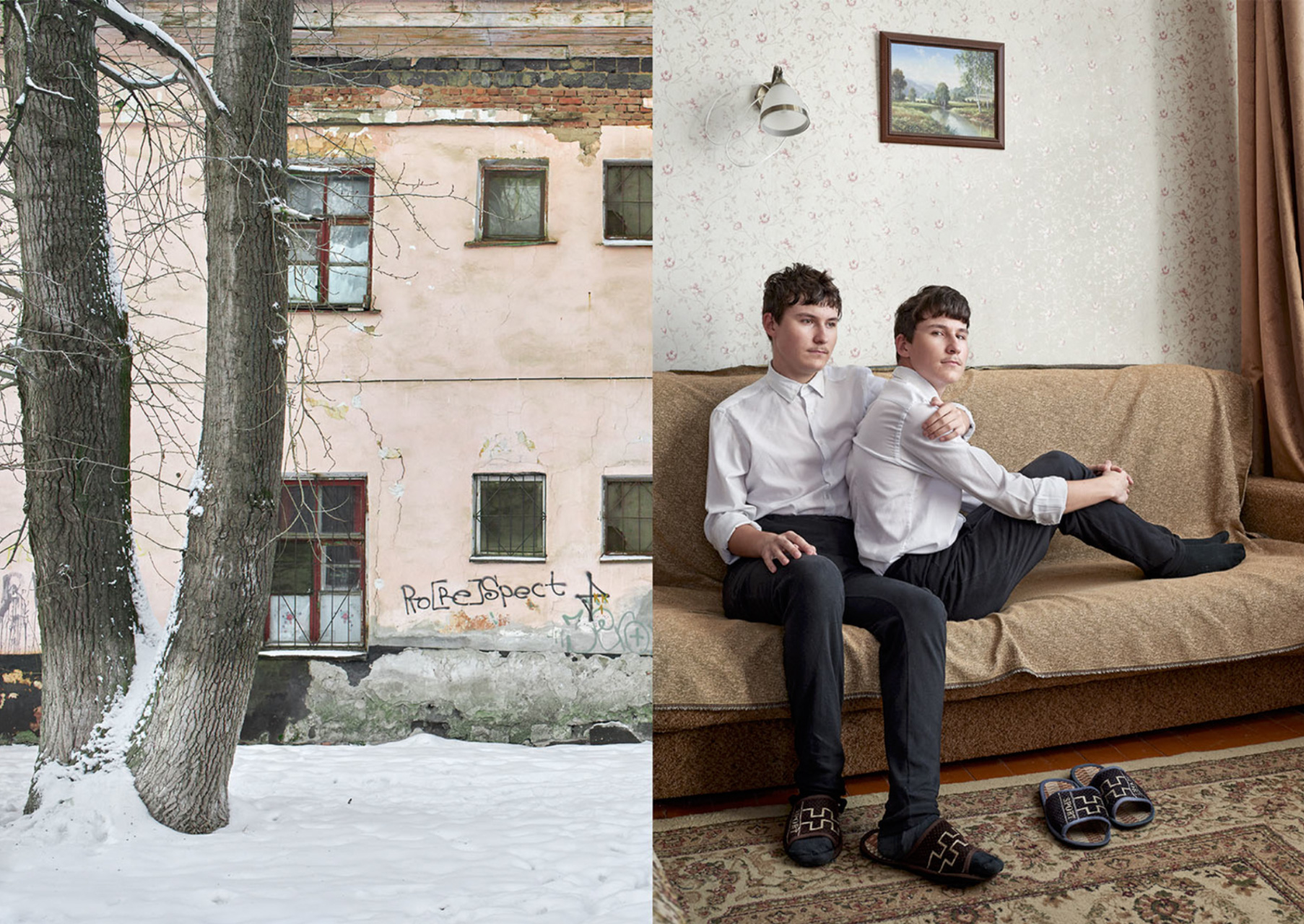 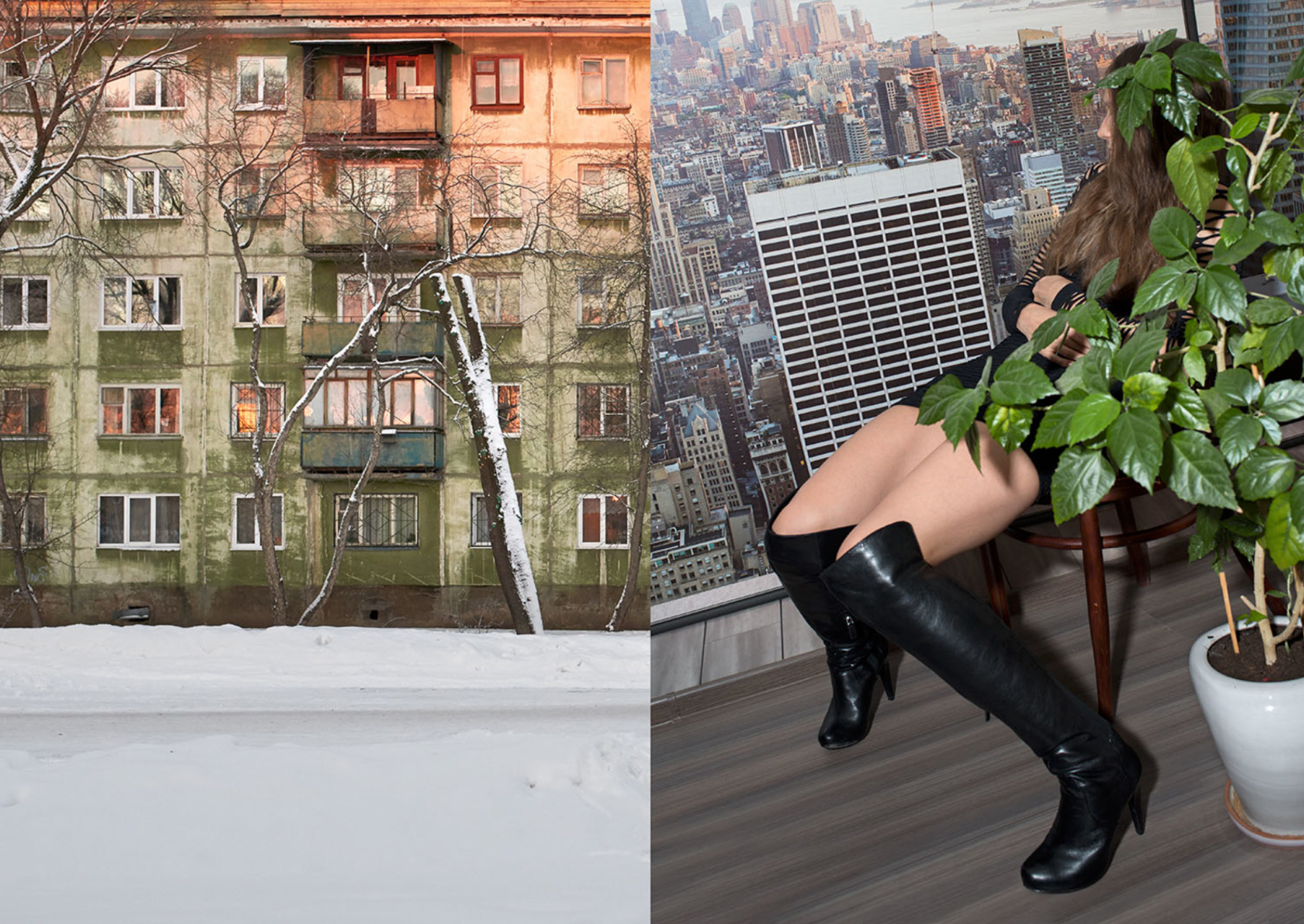 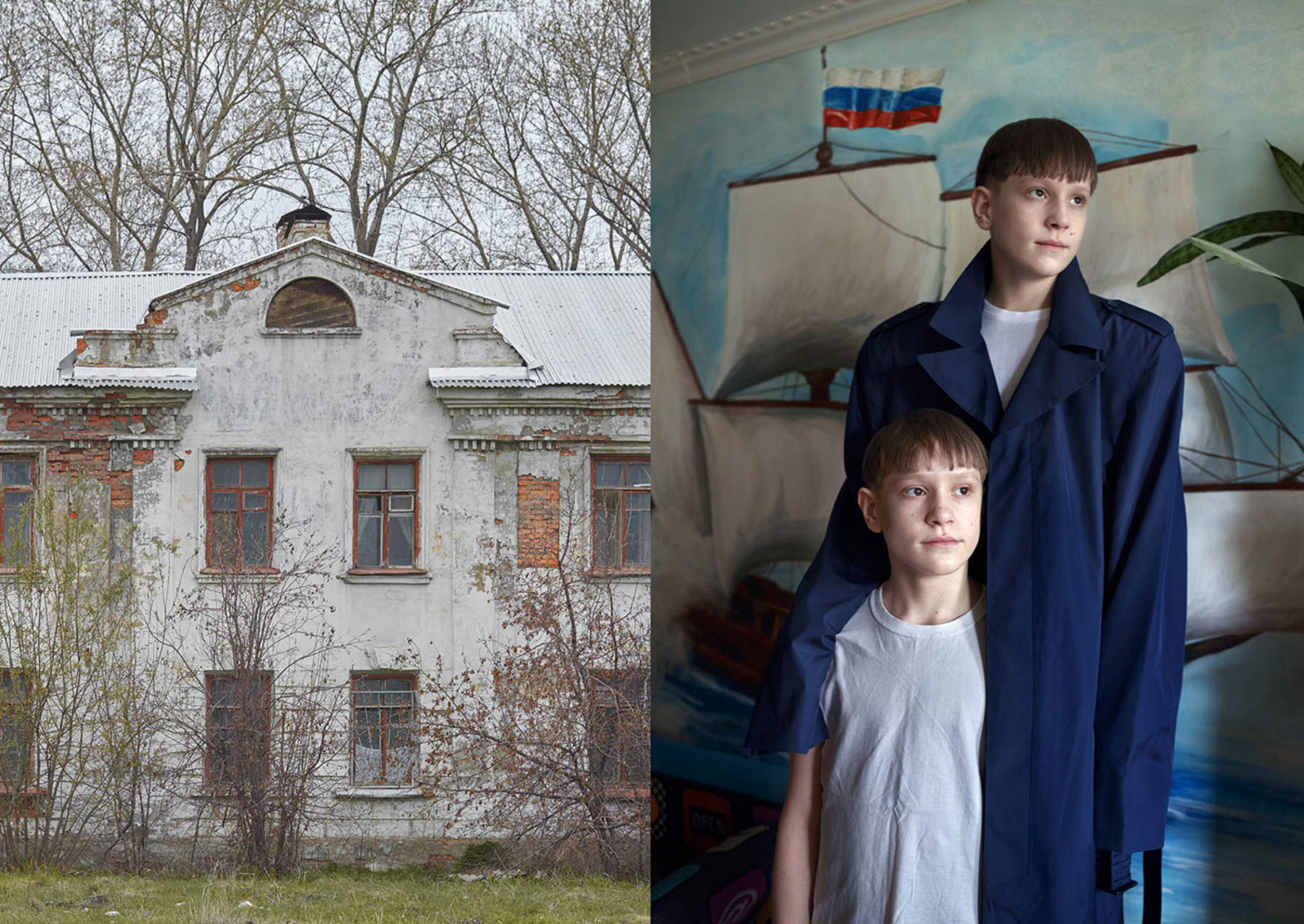 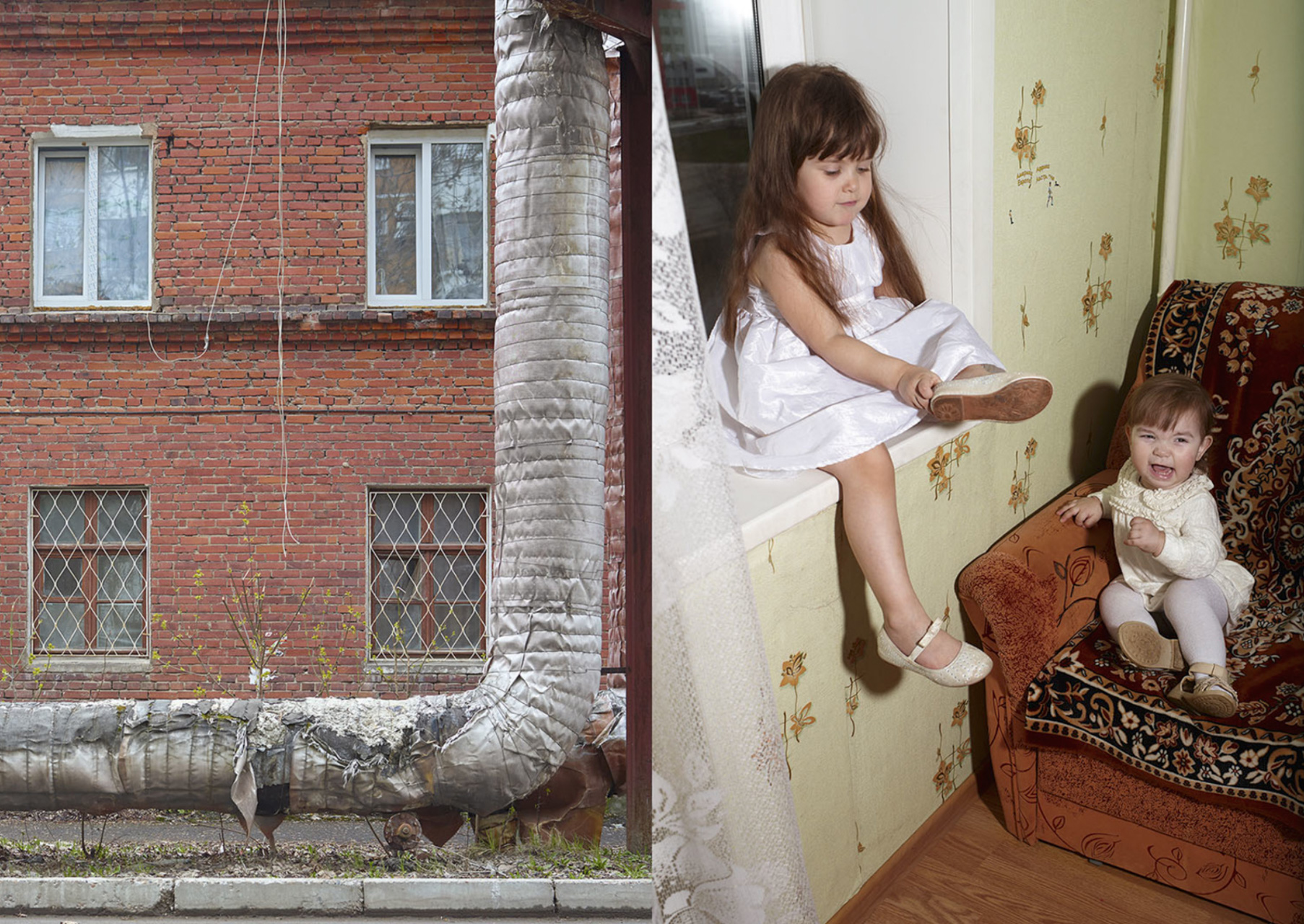 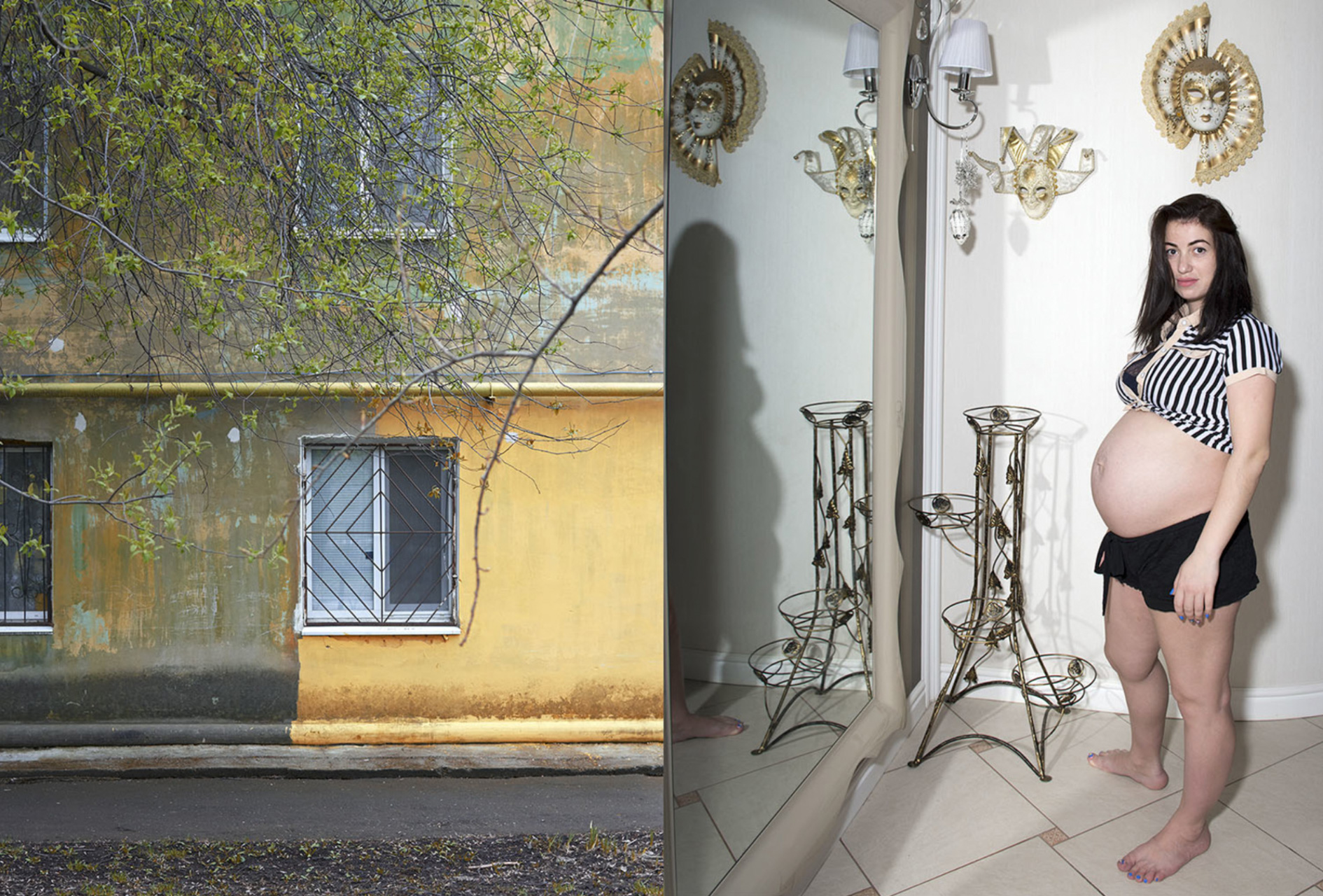 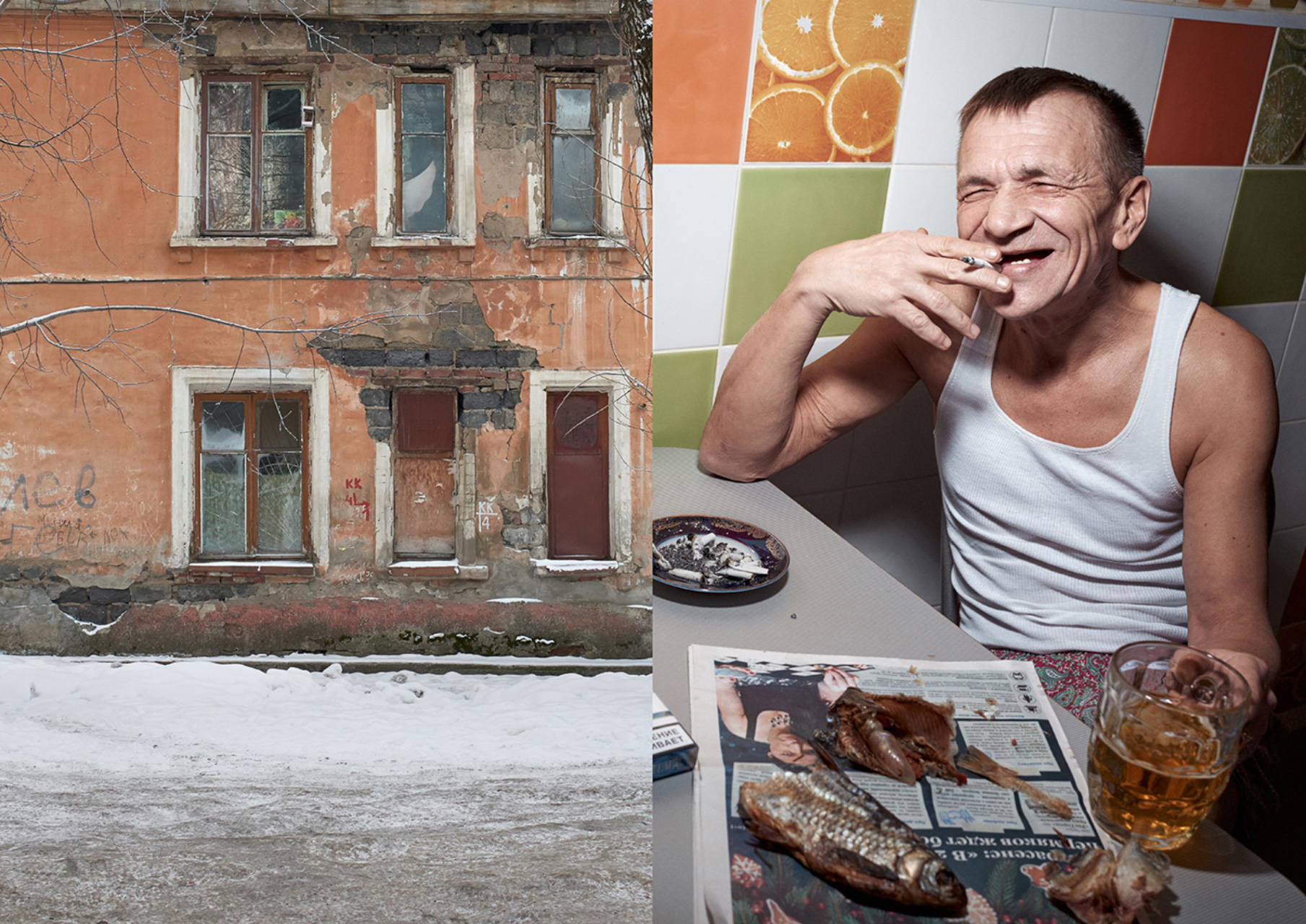 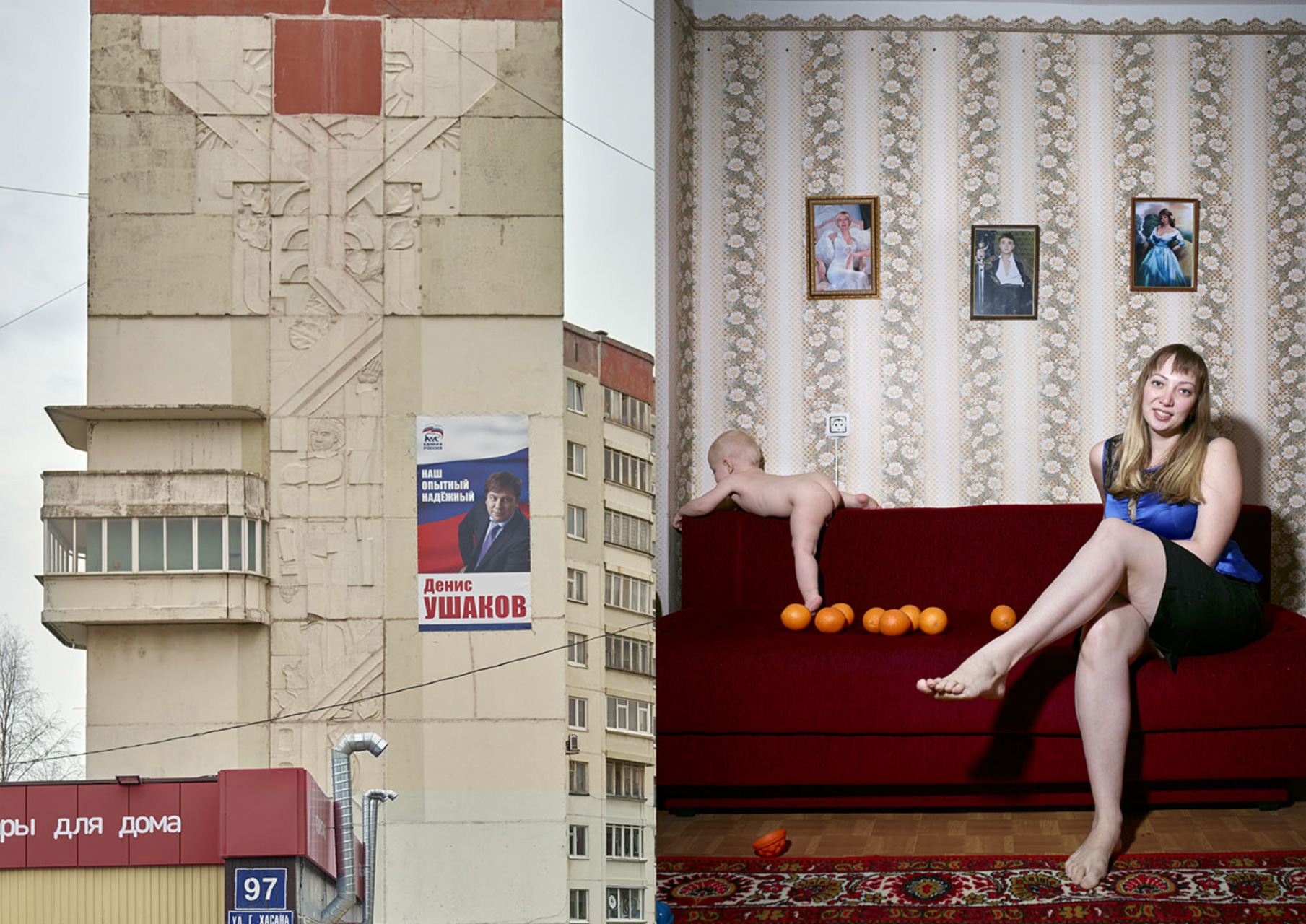 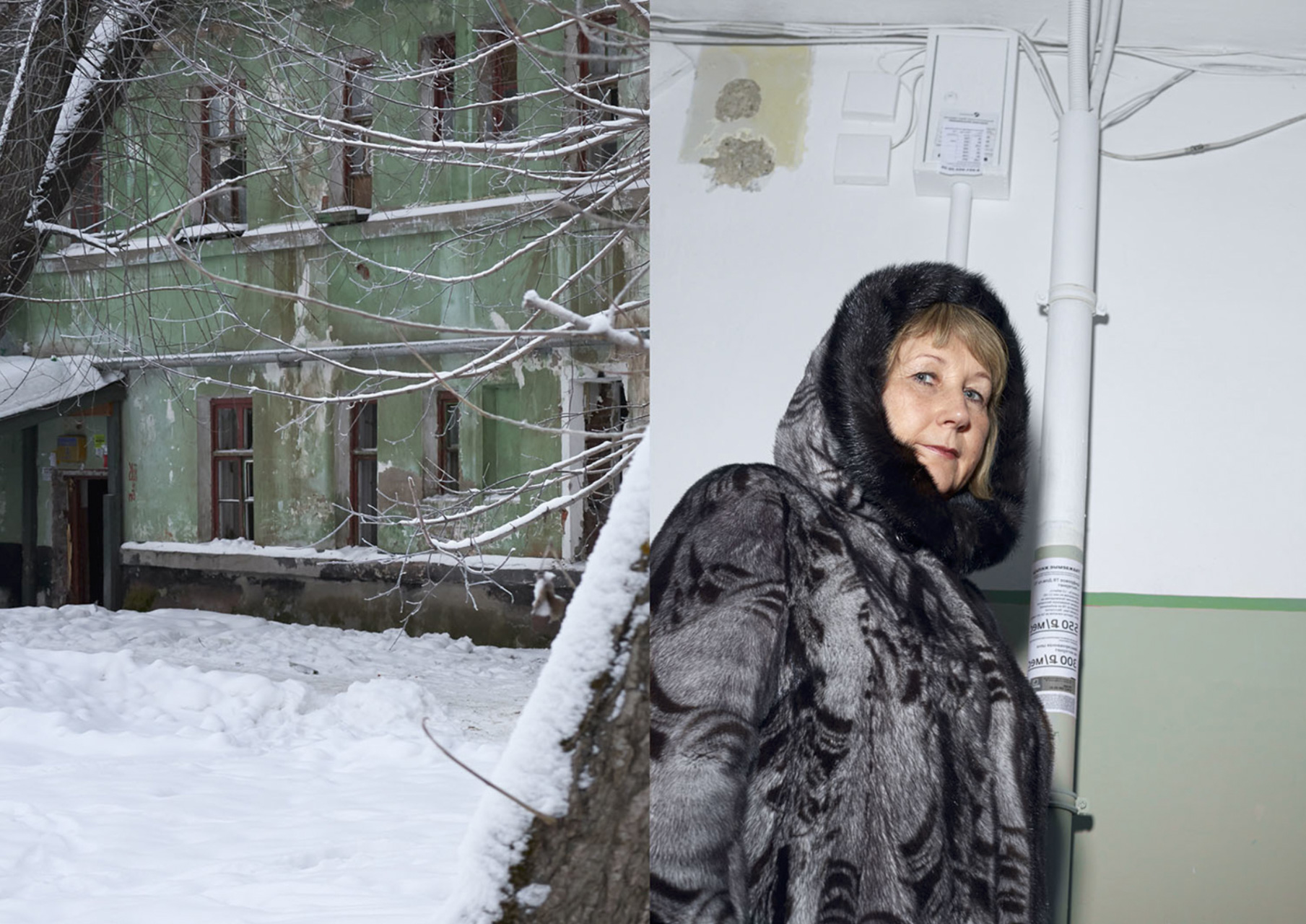 Germany-based photographer Snezhana von Büdingen (b. 1983, Russia) pairs images of Soviet appartment buildings with portraits of their inhabitants. Named after the then first secretary of the Soviet Union, Nikita Khrushchev, Khrushchevkas are buildings that were designed for temporary housing to solve a housing shortage in the early 1960s. While a large amount of the buildings have been demolished since then, many of them can still be found all over Russia. Fascinated with the contrast between the monotony of the buildings’ architecture on the one hand, and the wide variety of people living inside them on the other hand, Von Büdingen set out to photograph the contrast between the two. As she writes: “Just as the facades are so similar, so different are the inhabitants and the little worlds they create for themselves.”