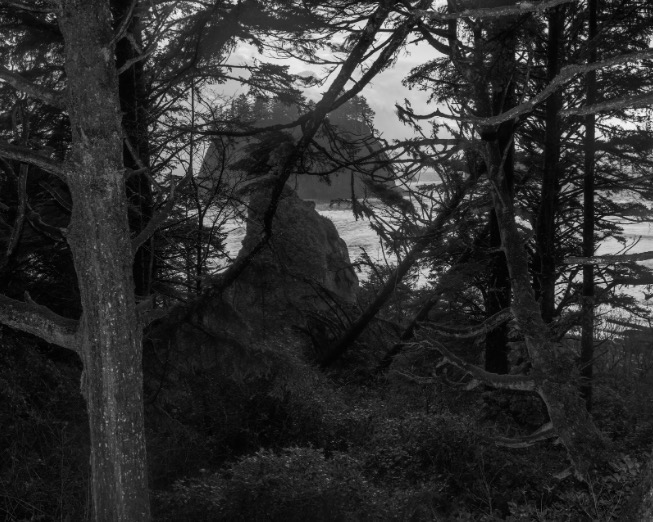 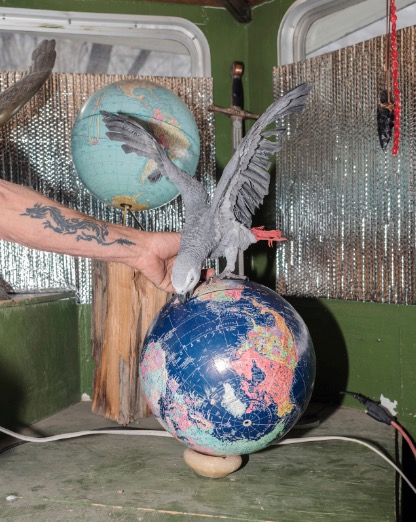 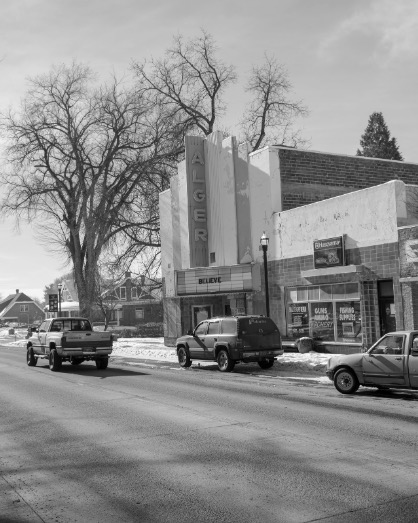 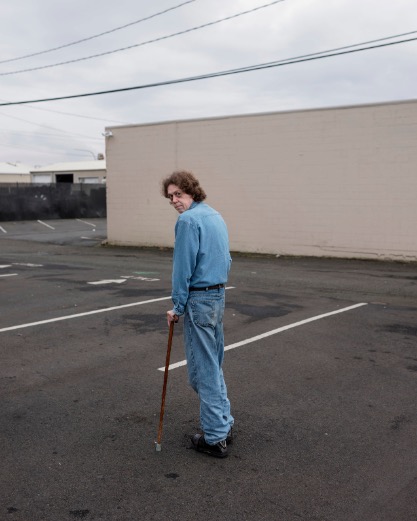 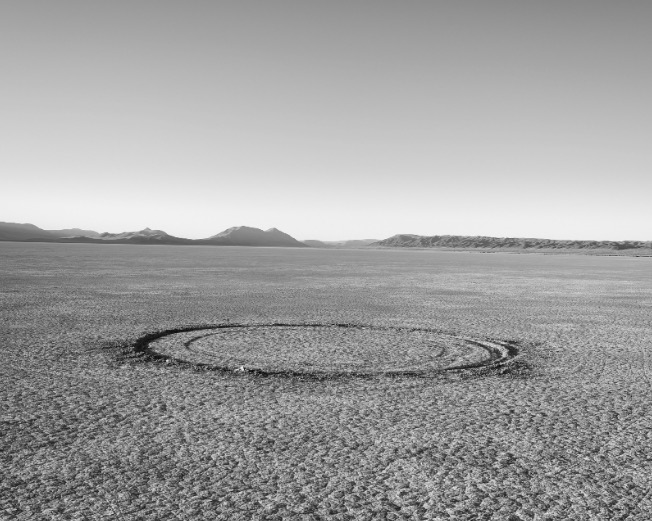 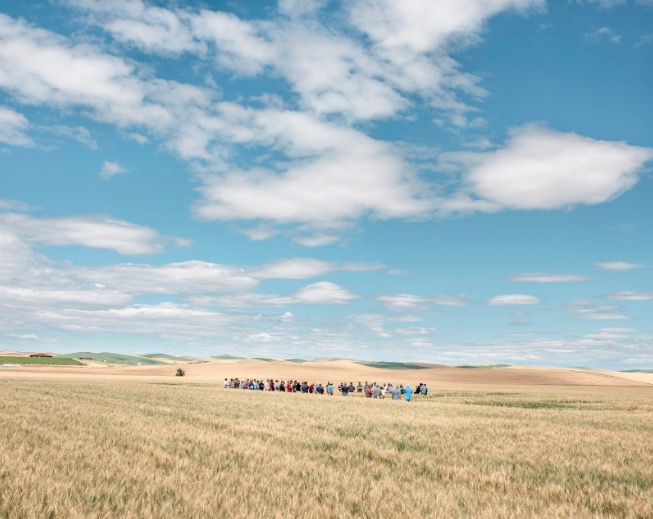 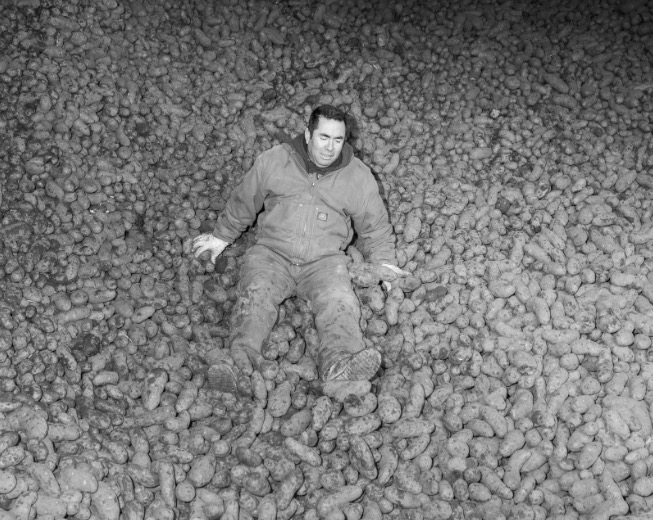 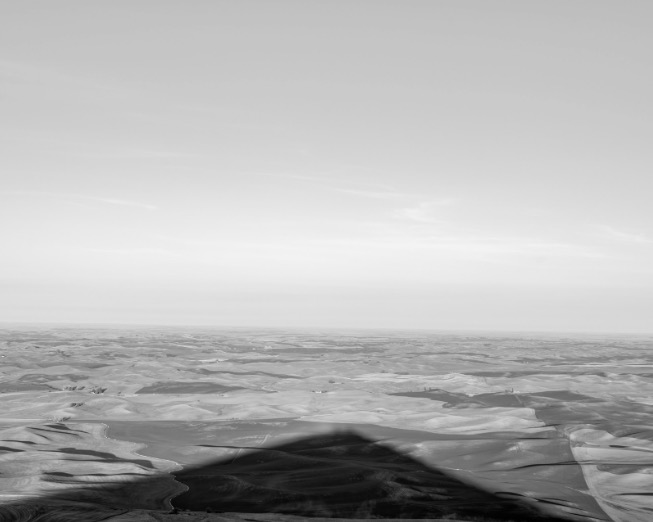 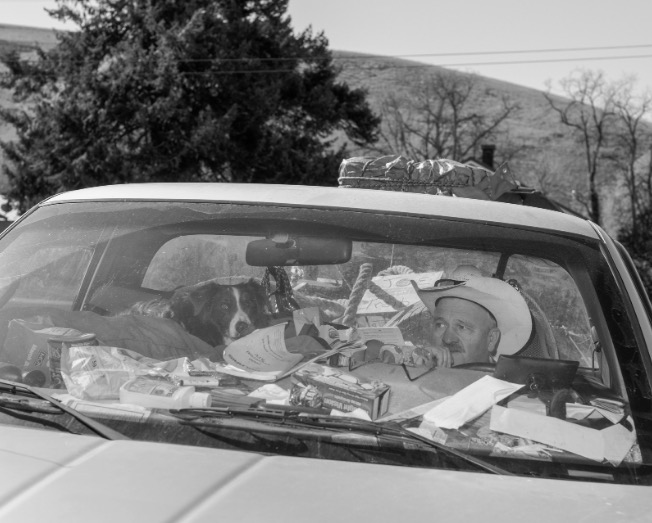 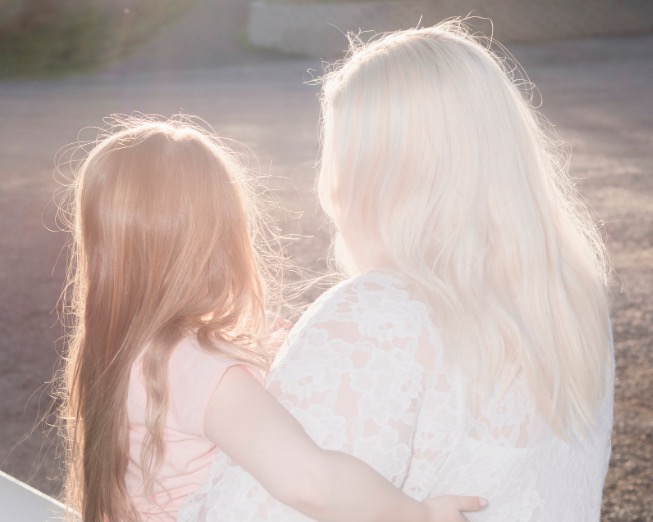 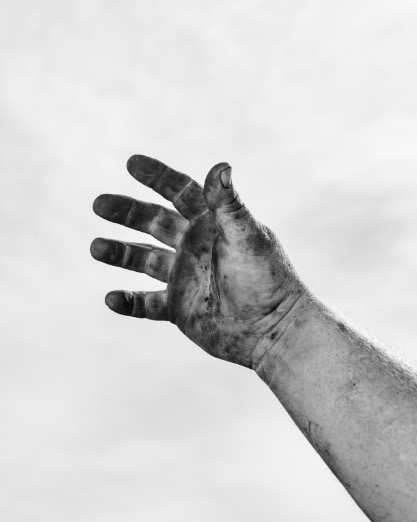 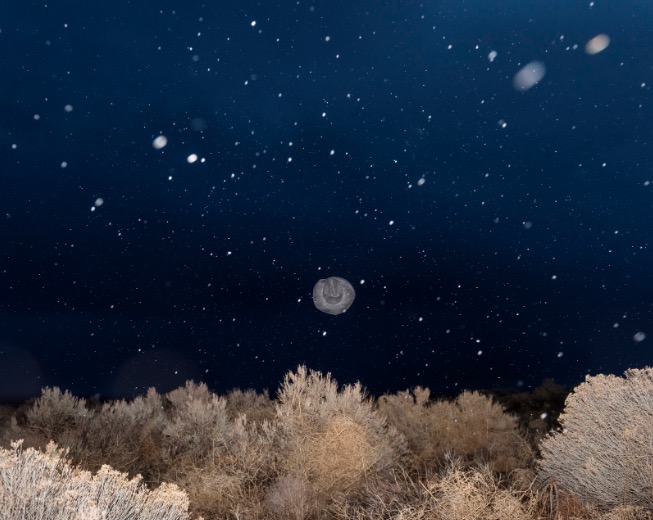 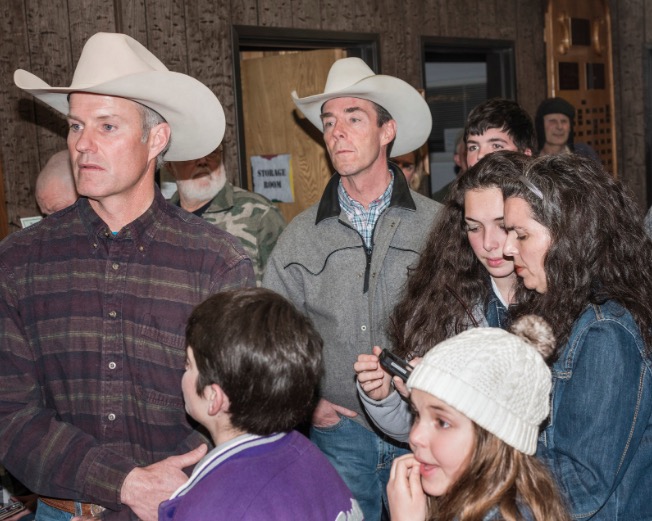 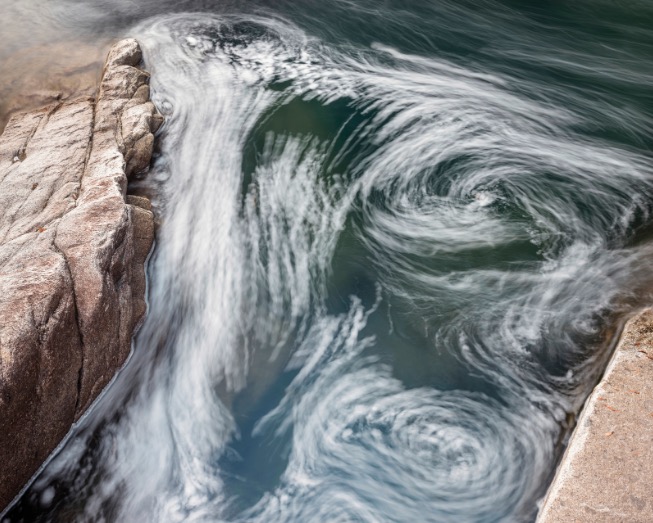 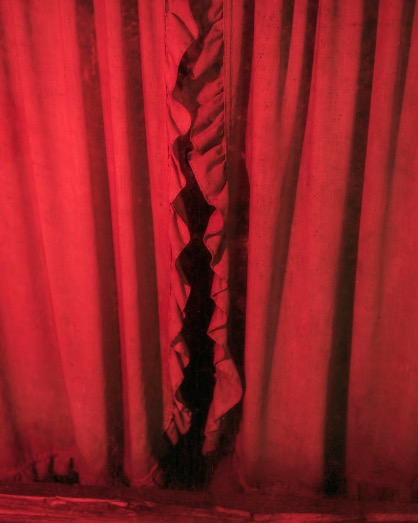 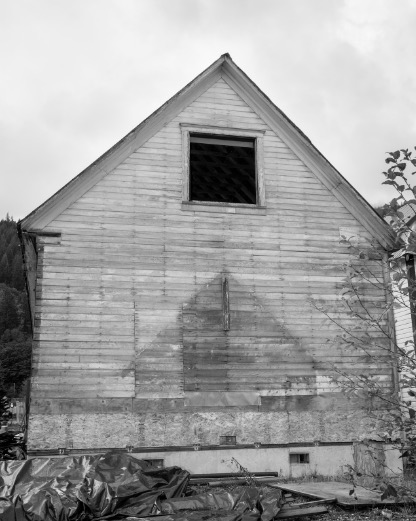 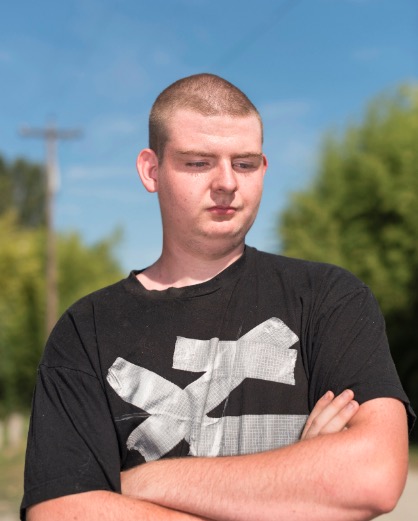 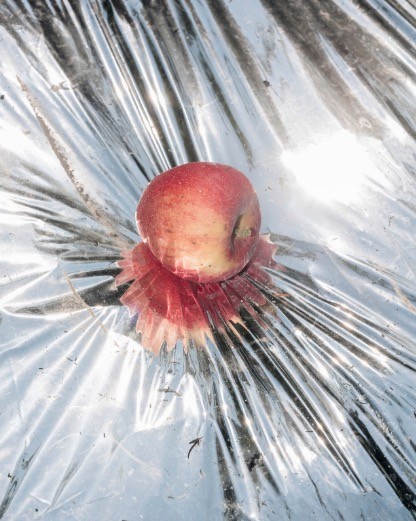 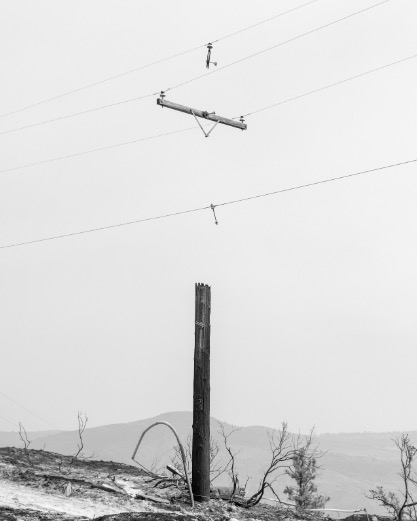 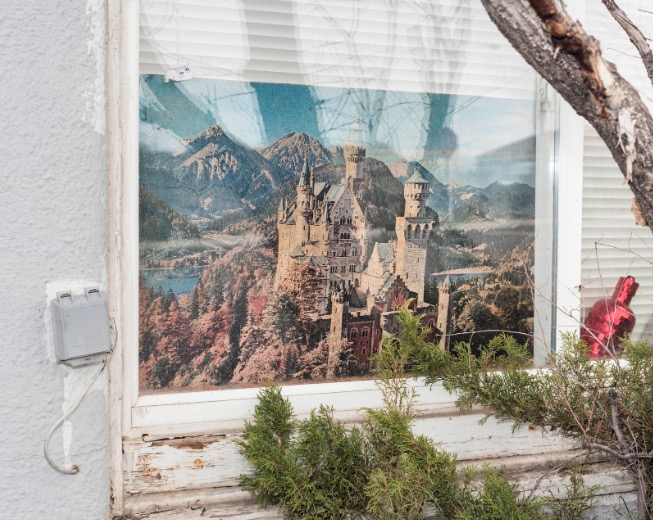 JOURNEY TO THE INTERIOR

The concept of the American Dream that portrays wealthy, healthy and most importantly, free citizens is no longer valid. One of the first photographers to delude these values and highlight the ubiquitous loneliness in American society was Robert Frank (b. 1924, Switzerland) in his series The Americans (1958). In the same manner, Garrett Grove (b. 1982, United States) in his project Journey to the Interior, also approached the current state of the Dream and accentuated themes of identity and anxiety in the rural communities of his motherland.

All the photographs of the series were taken during the years leading up to and following, the 2016 presidential election – the time of Grove’s personal disruption and self-examination. The images in colour, reflect on the glamourisation of the working-class in advertising, while the quieter black and white landscapes refer to the 19th and 20th-century American documentary photography and non-fiction writings regarding the domestication of the West. Apart from the socio-political approach to the subject, Grove’s main idea behind Journey to the Interior is his personal curiosity with rural life near his house in the Pacific Northwest.

Journey to the Interior is a project included in the Format International Photography Festival (FORMAT19). Dates: 15 March to 14 April, Derby, United Kingdom.