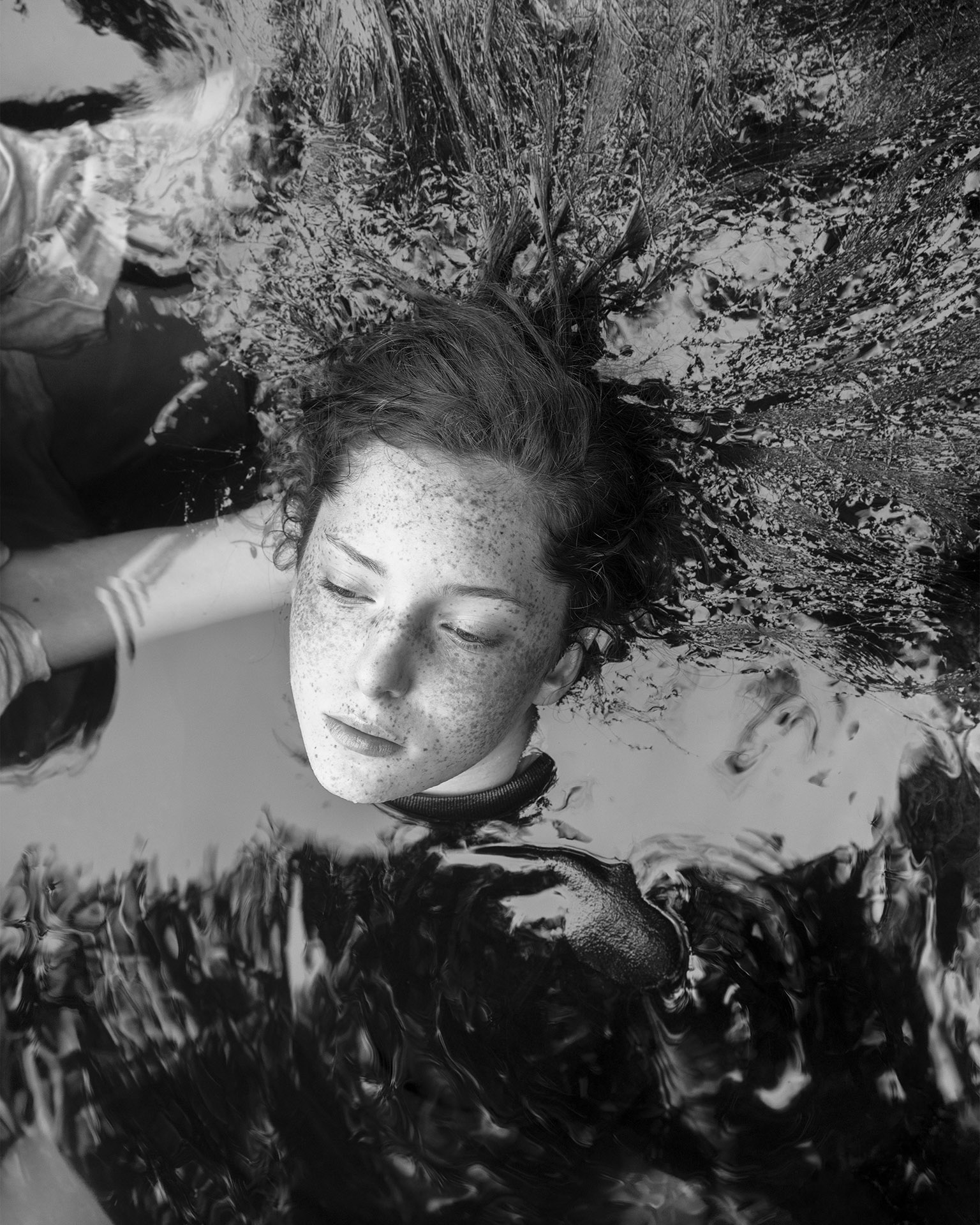 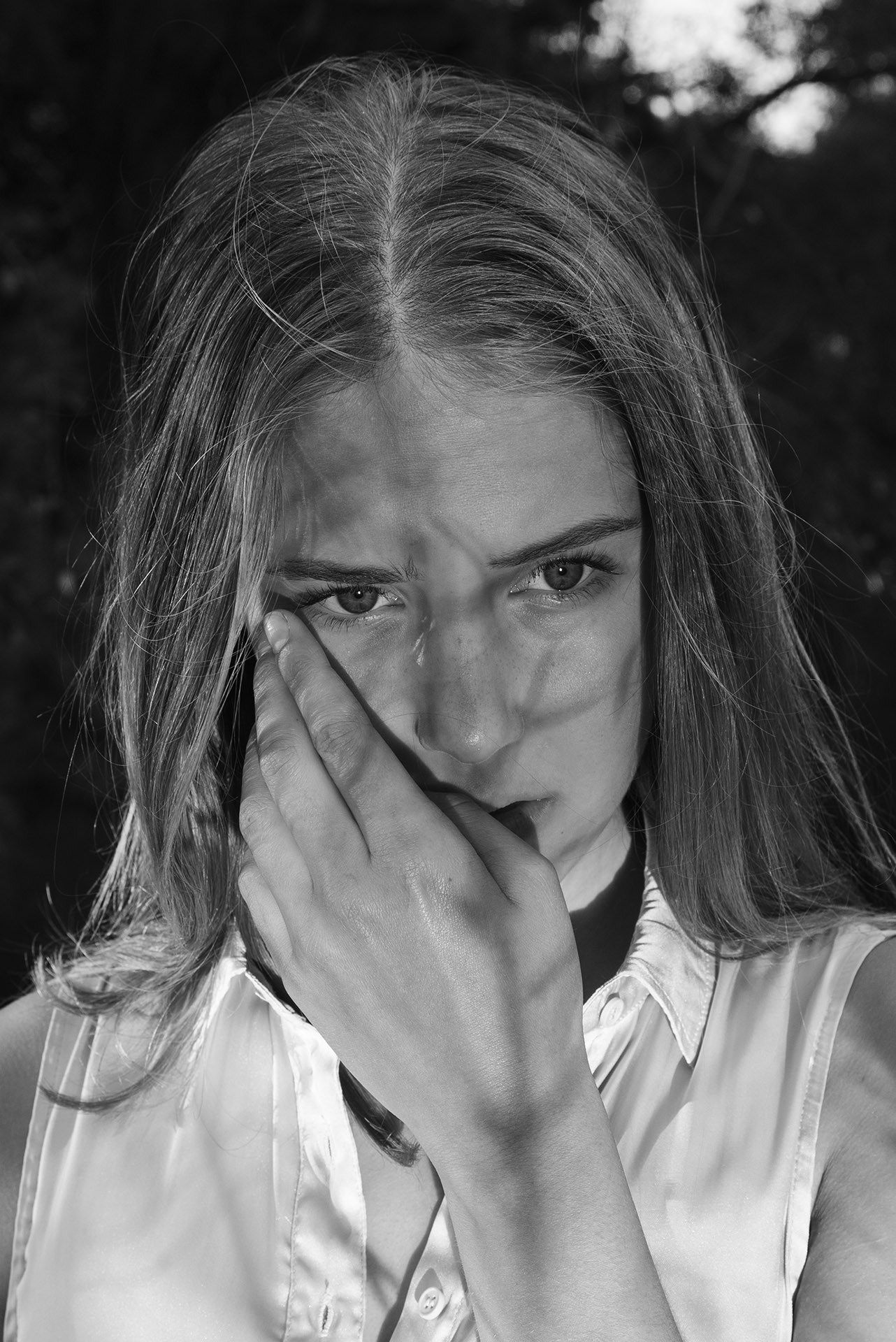 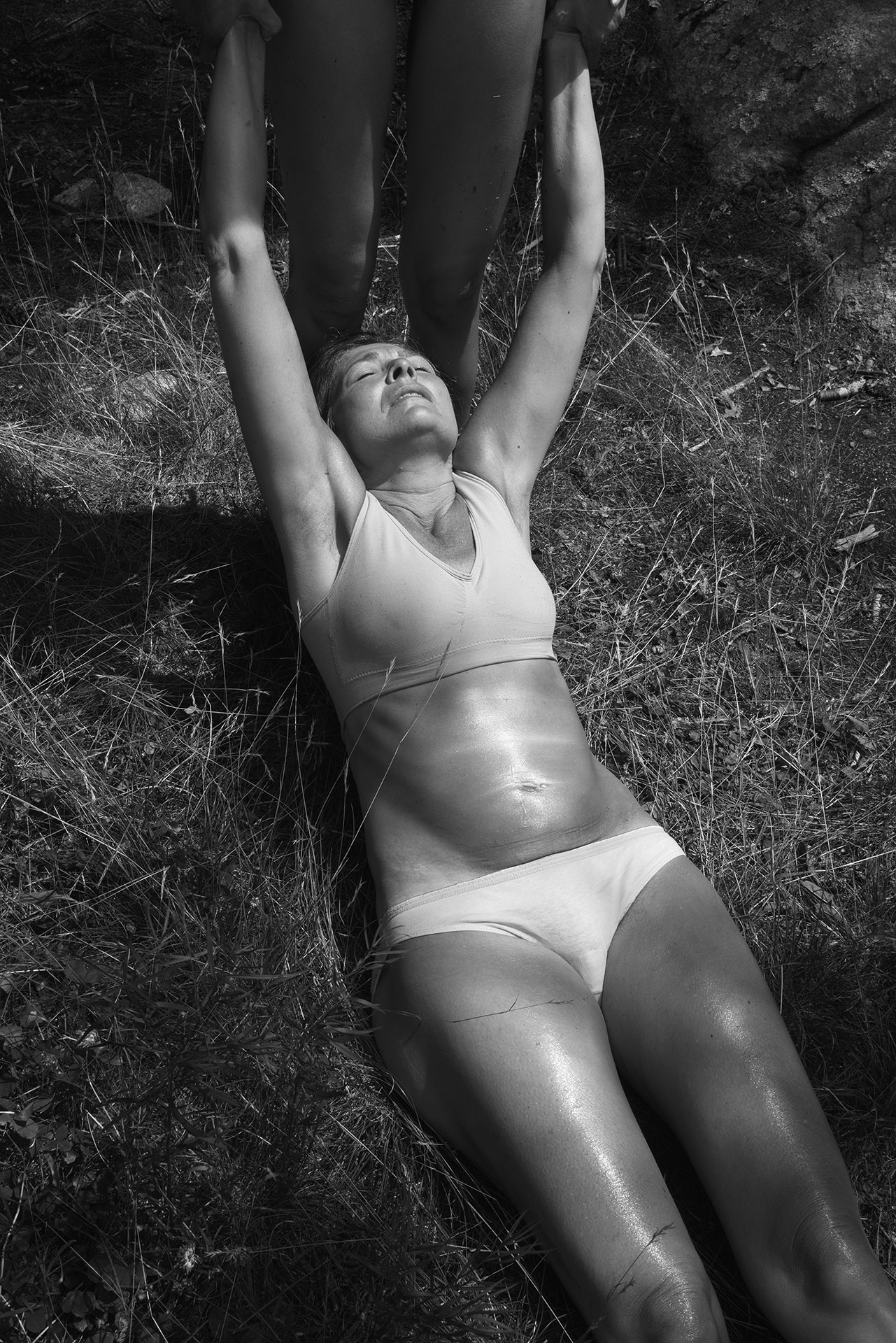 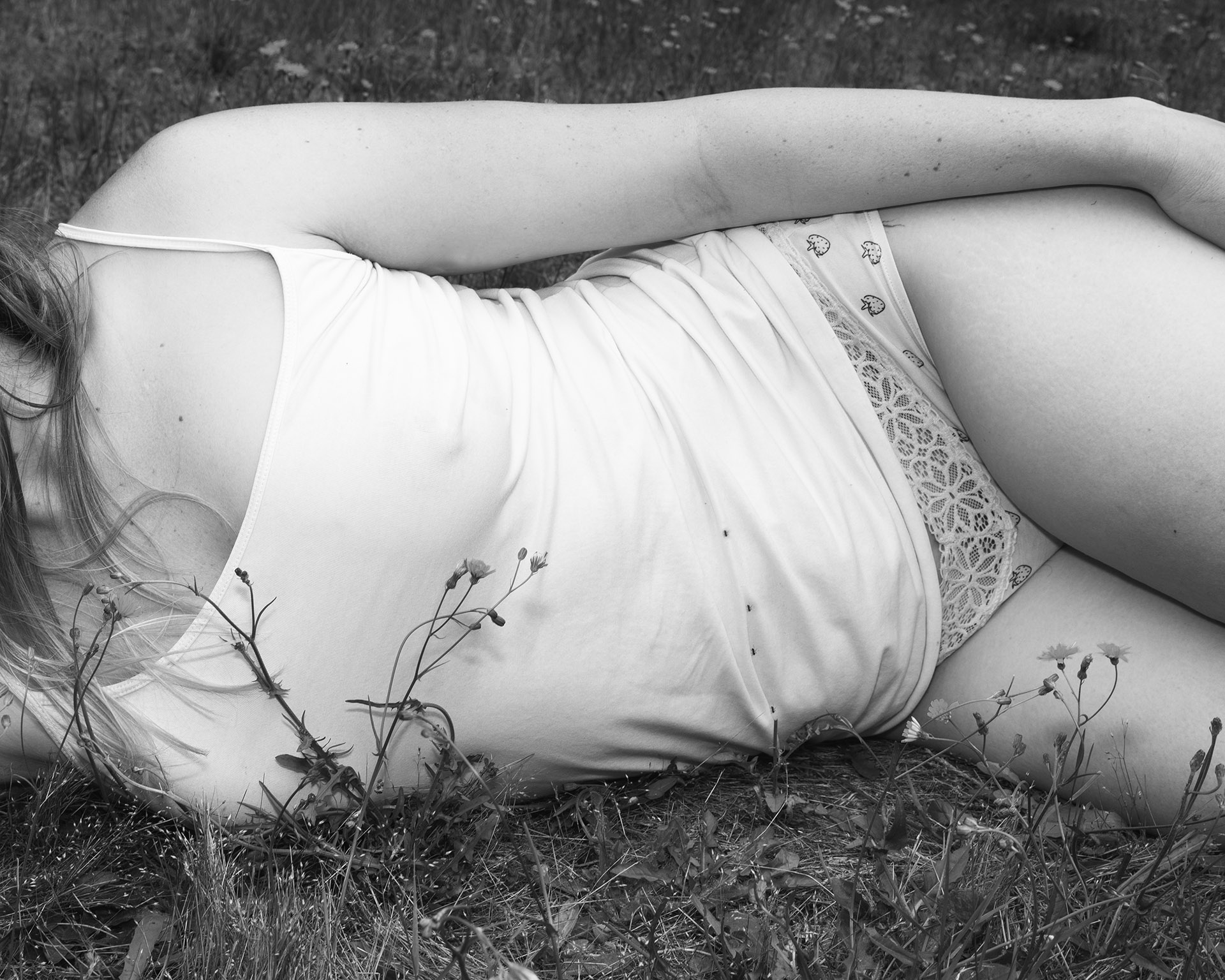 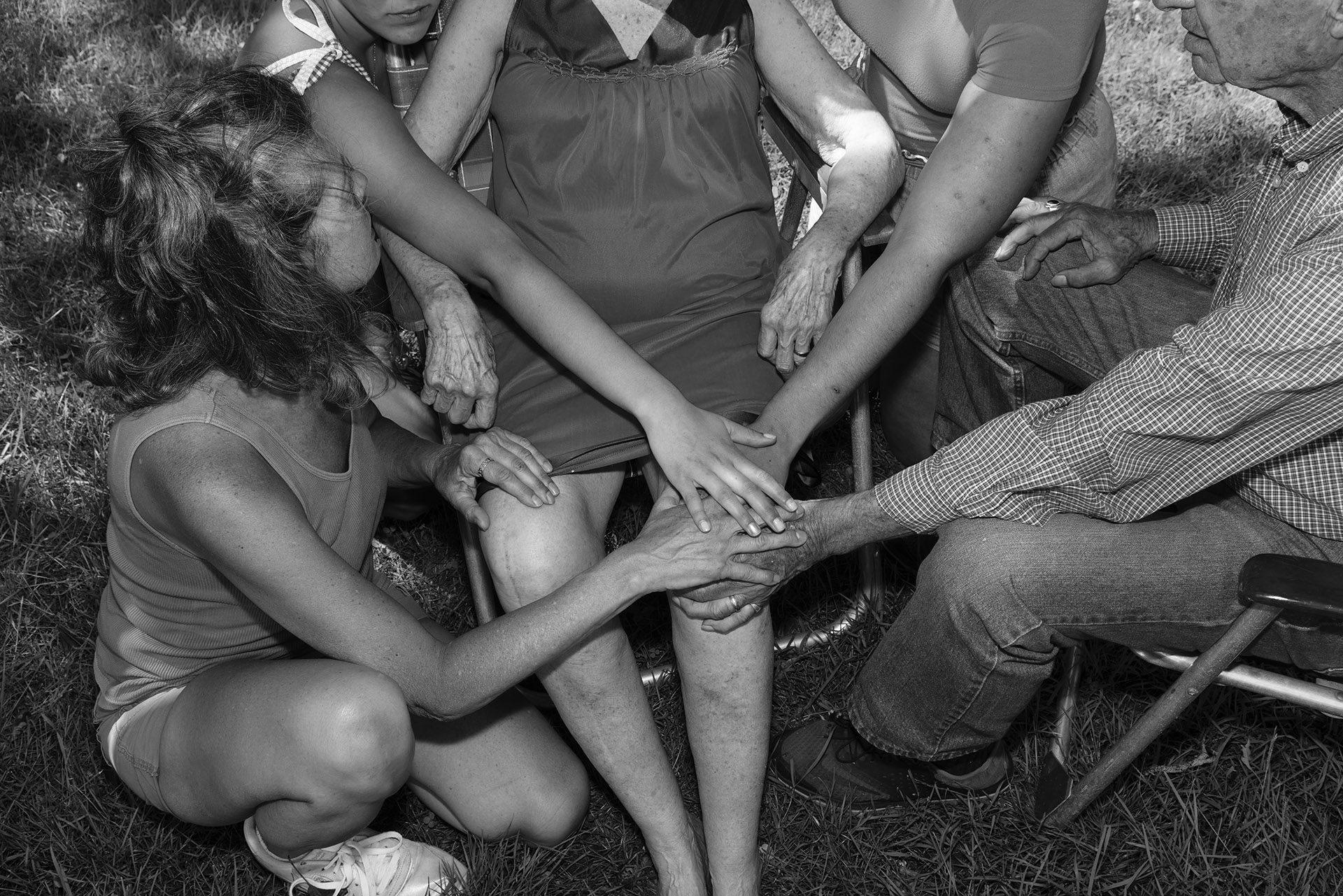 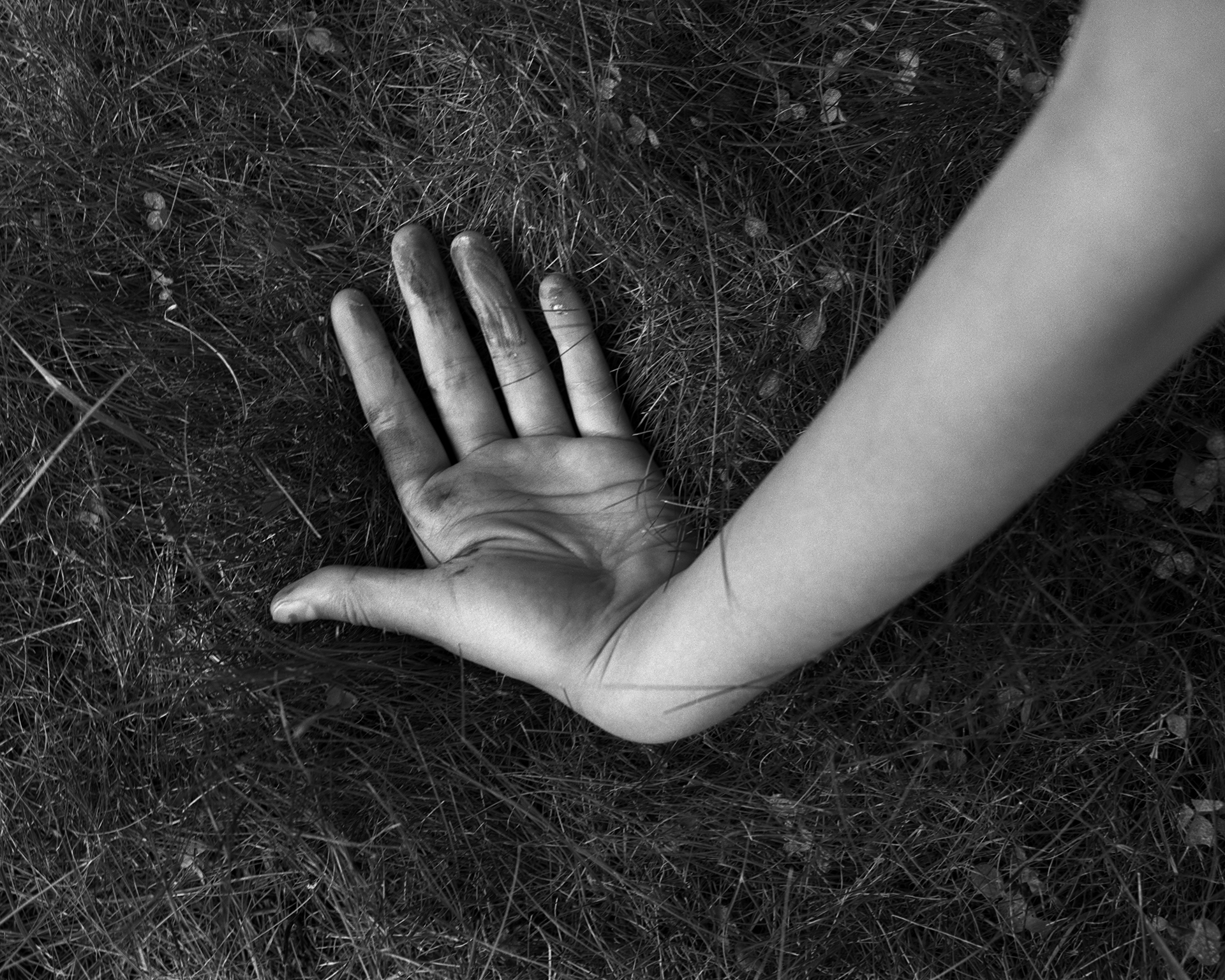 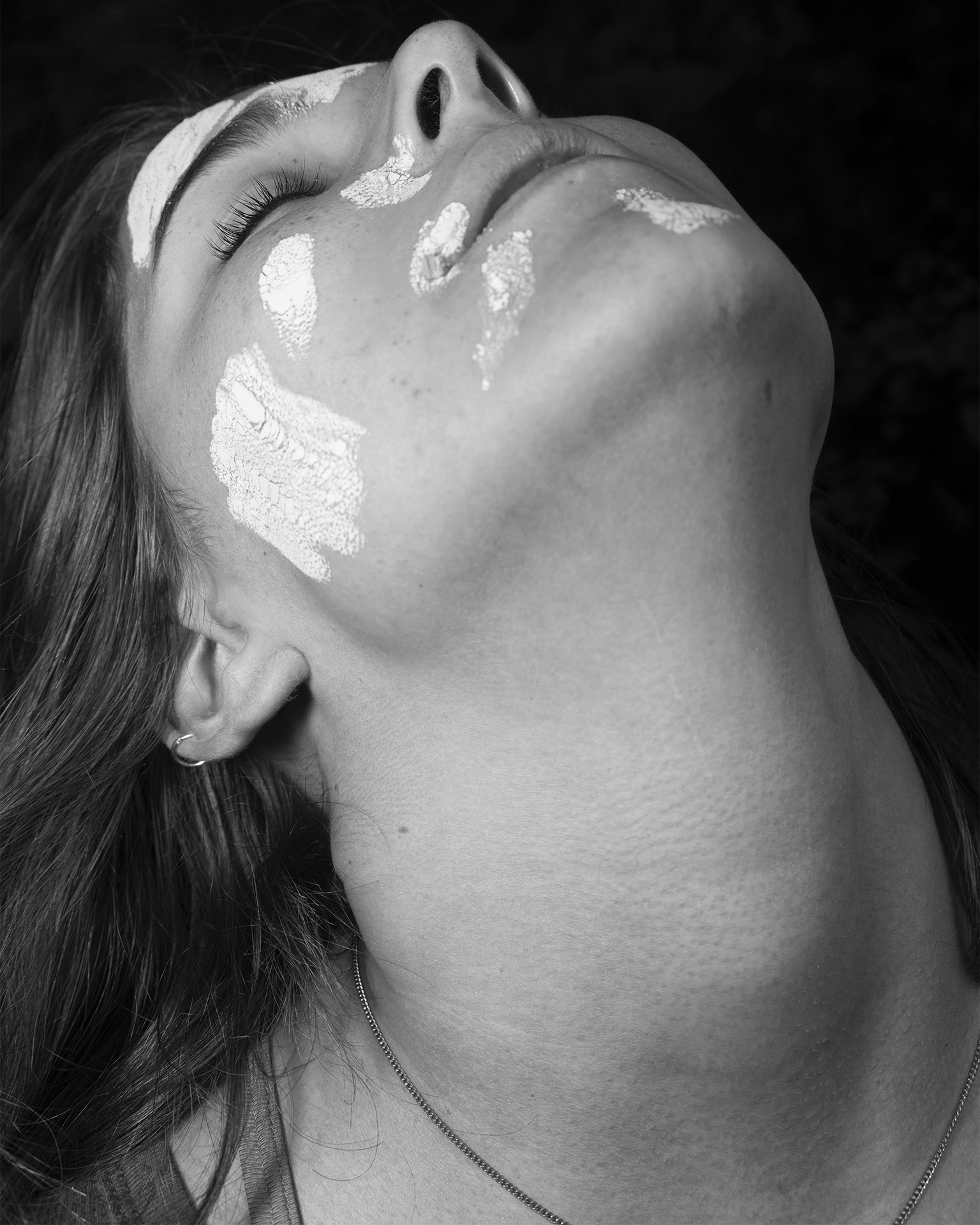 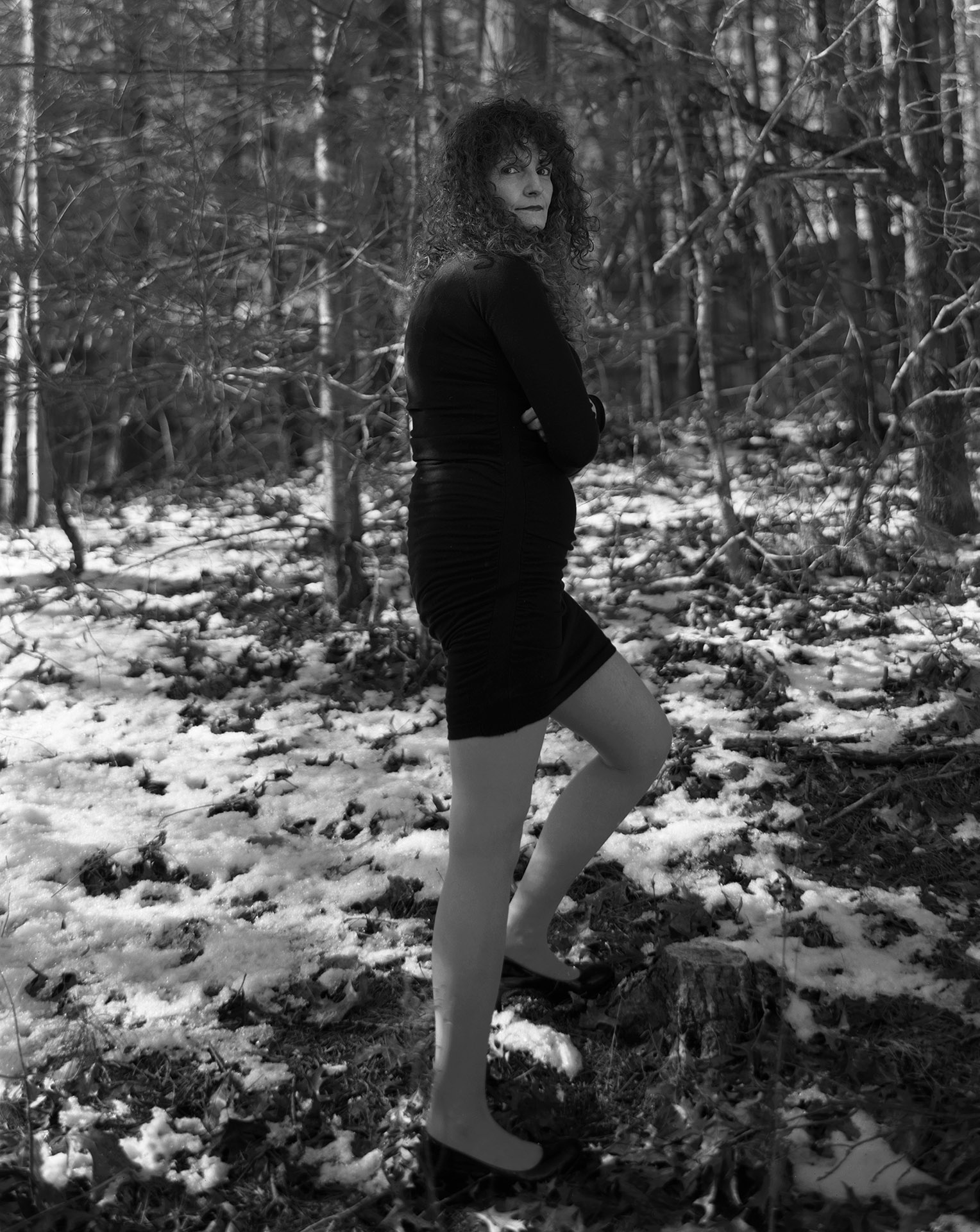 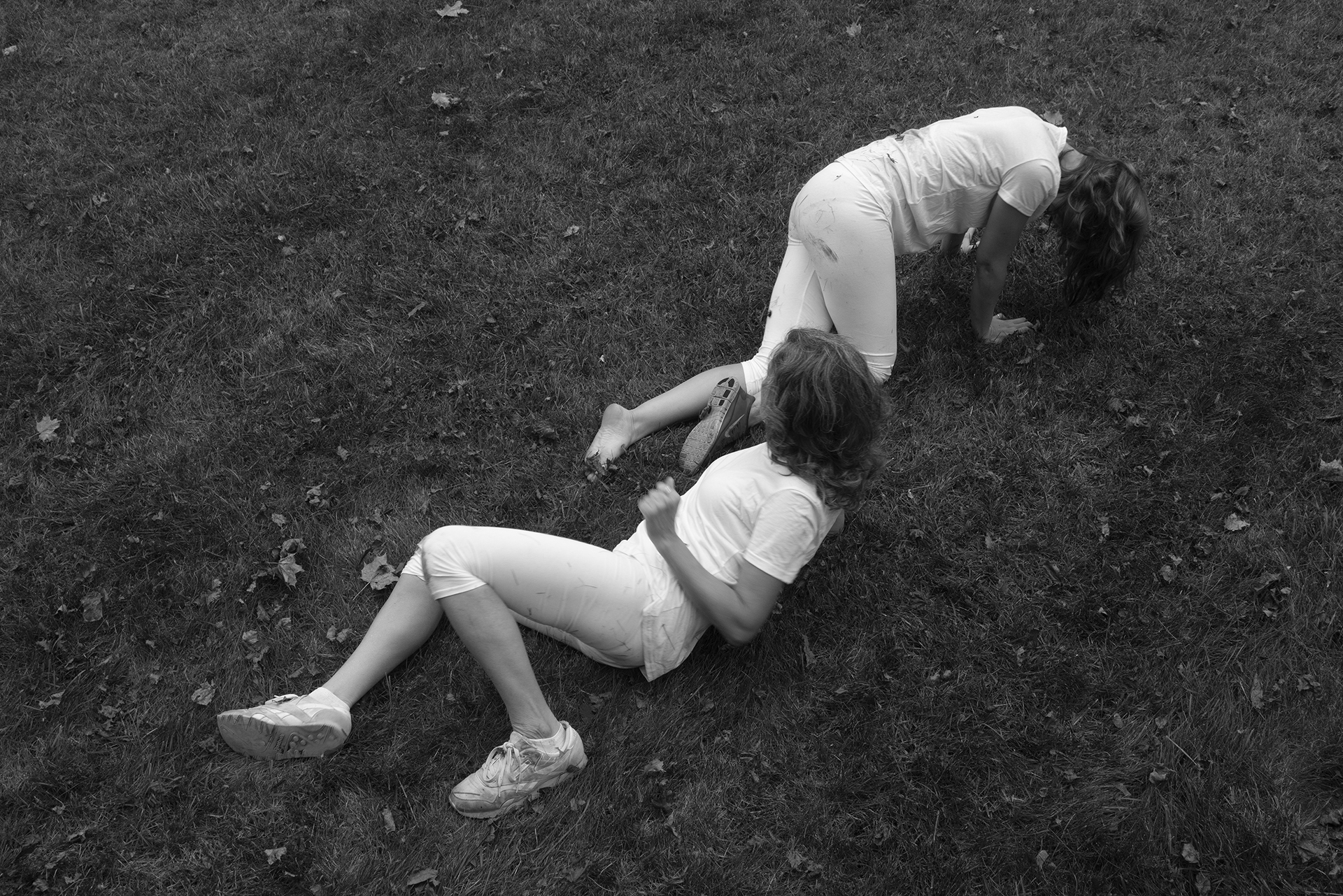 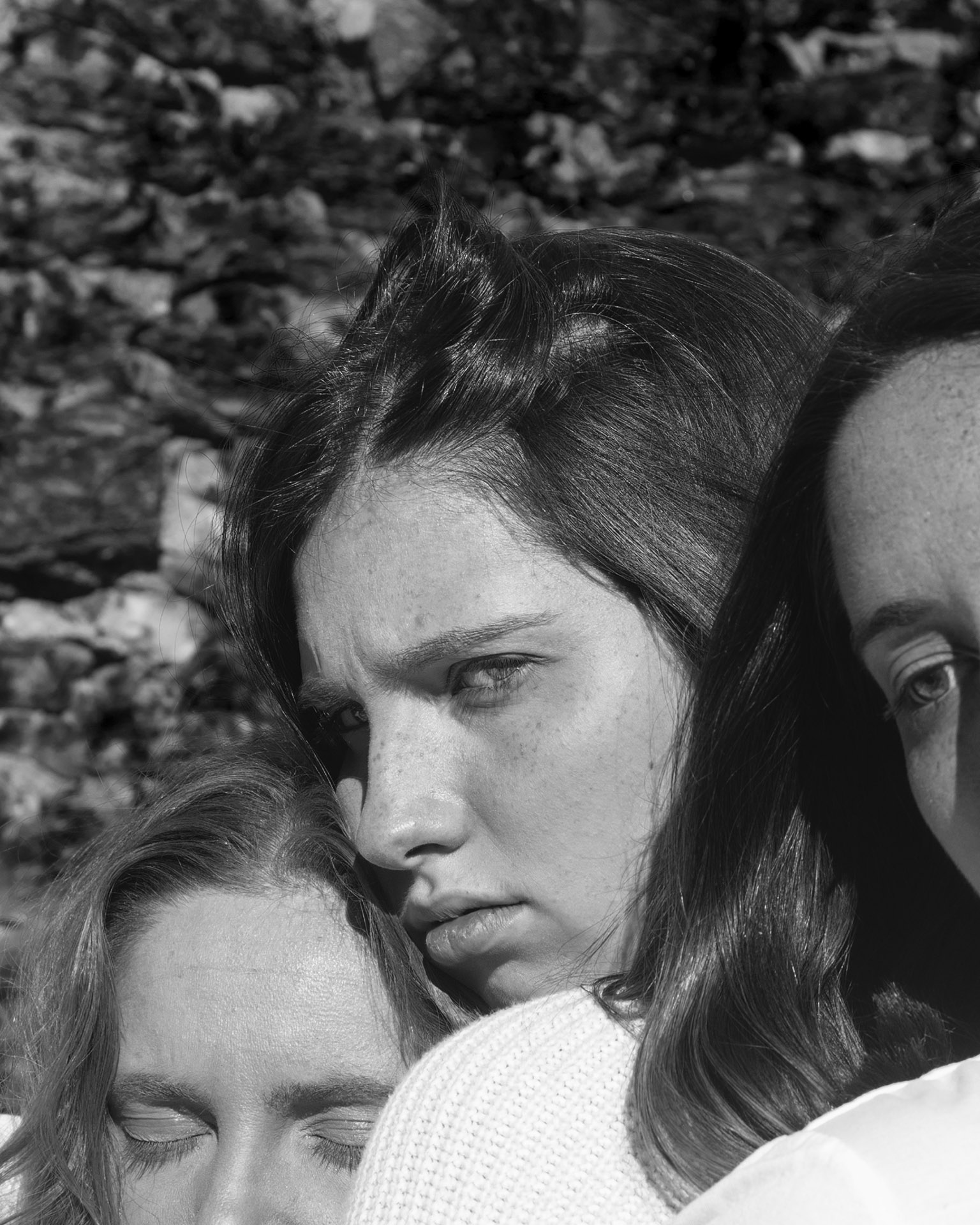 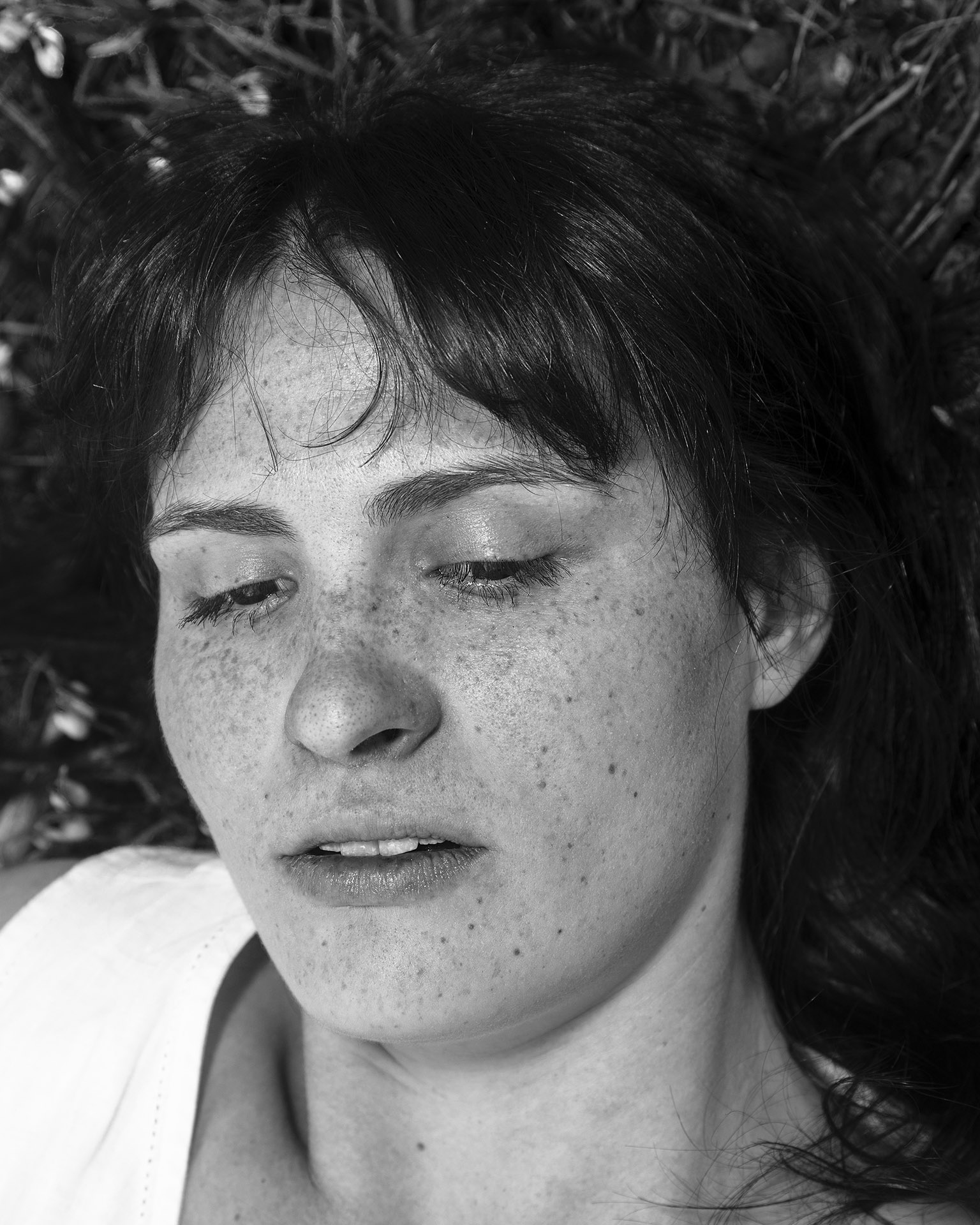 Throughout her work, Jillian Freyer (b. 1989, US) uses female bodies to explore the experience of touch, and of emotional and physical endurance. Witnessed events and staged performances serve as a way to seek new intimacies between herself and her subjects. Physical sensations sourced from personal experience show up in subtle details that reveal exposed skin, bodies pressed on other bodies and the simple observation of physical form within a space.

The project’s title, 42 Wayne, is a reference to the address of the first house where Jillian lived with her mother and sisters after her parents got divorced. She comes from a close-knit family of women and is convinced that “there are inherited beliefs that lie within the simple interactions we repeat and observe, performed by our mothers, grandmothers and sisters.” But Freyer also says her images are made without a single formula, and that she’s mainly trying to emulate a feeling rather than illustrate an action: “I aimed at showing a closeness between the women, as well as an endurance of one’s gaze.”