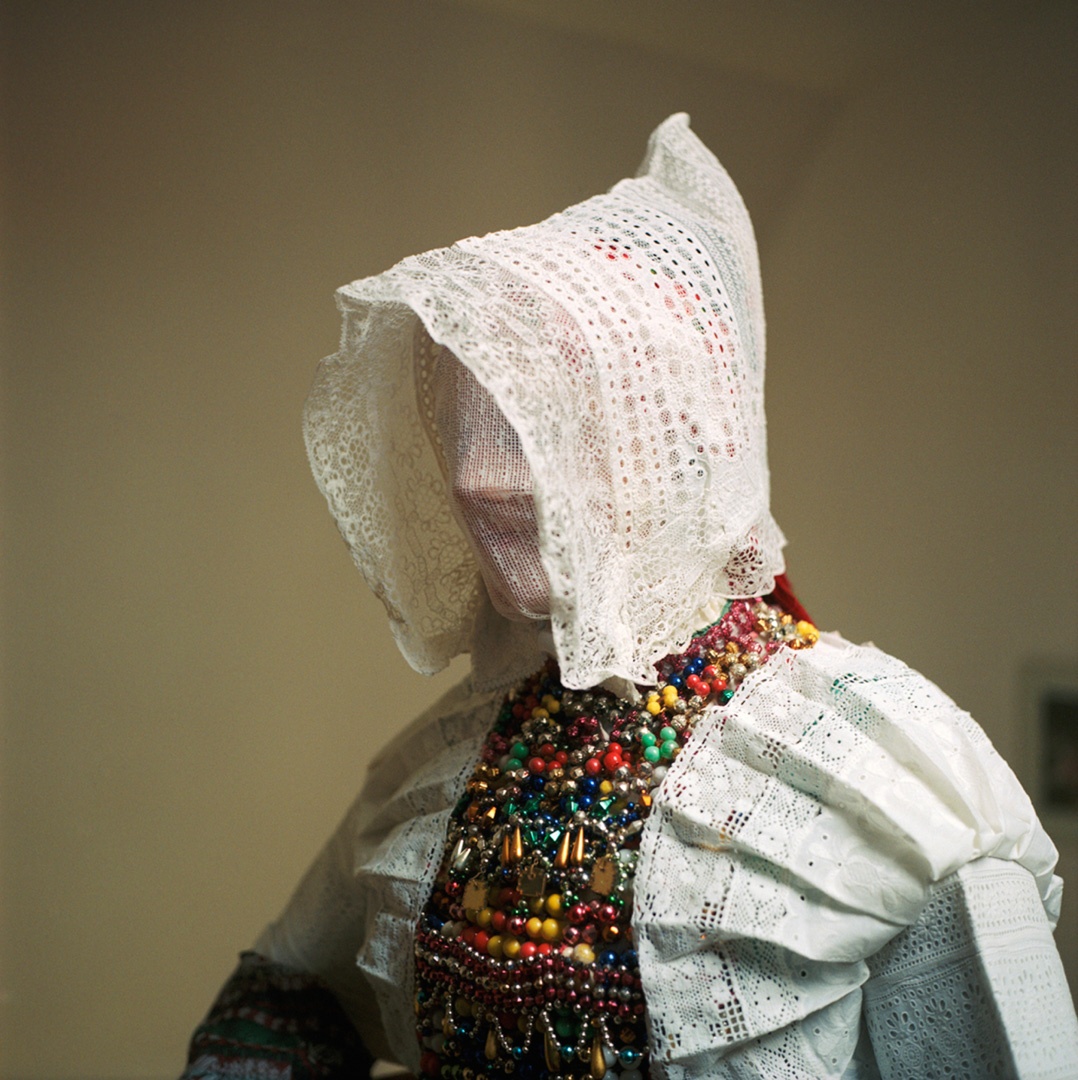 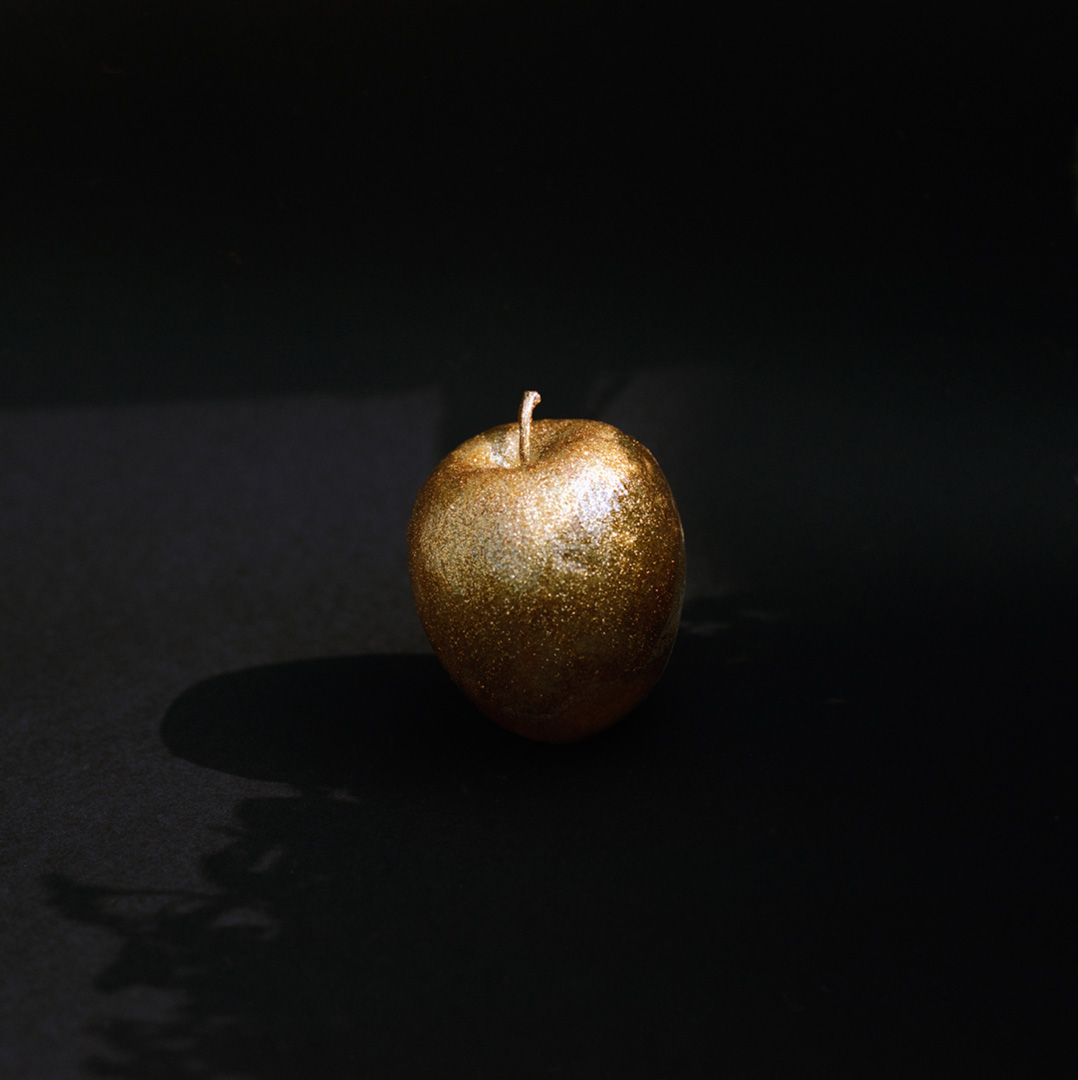 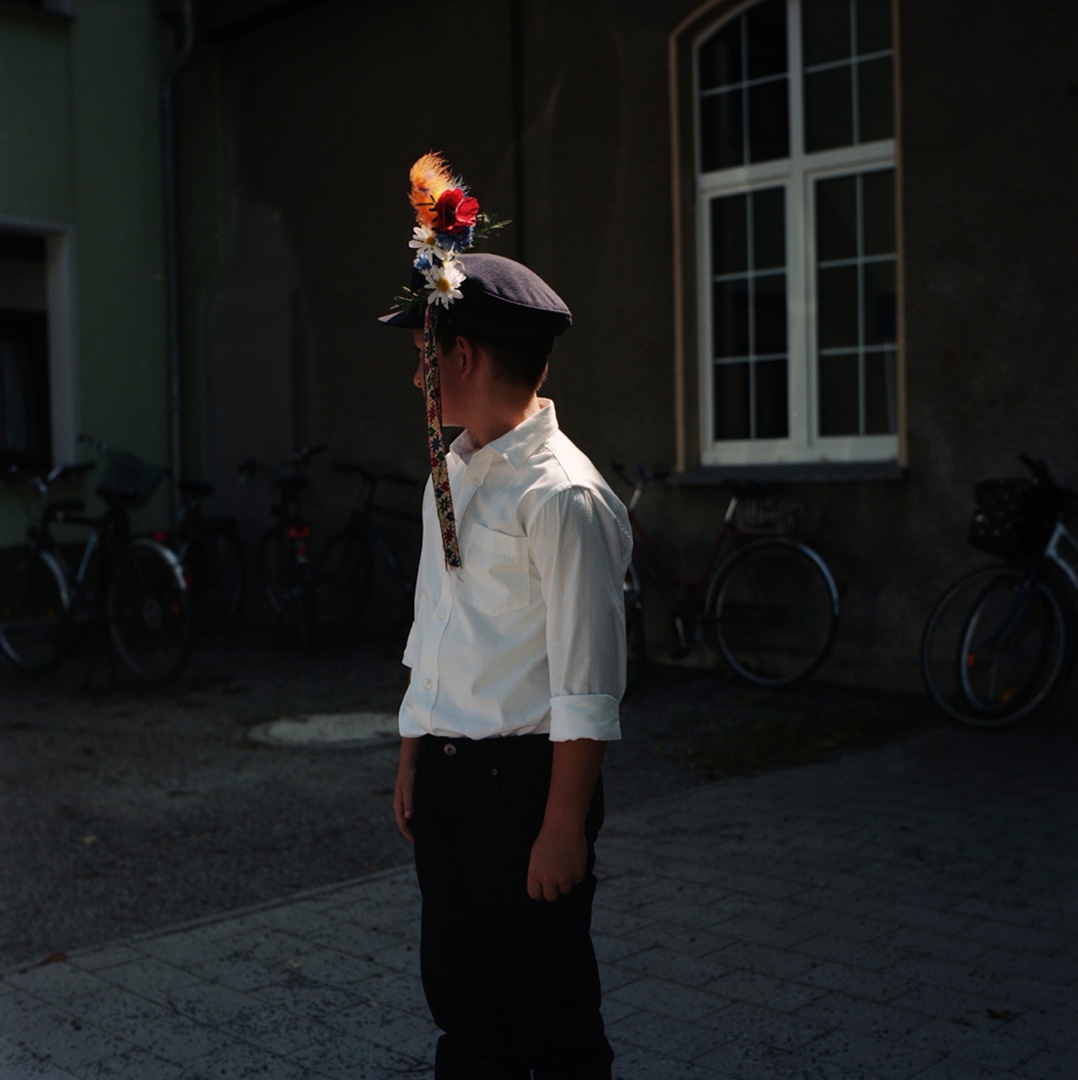 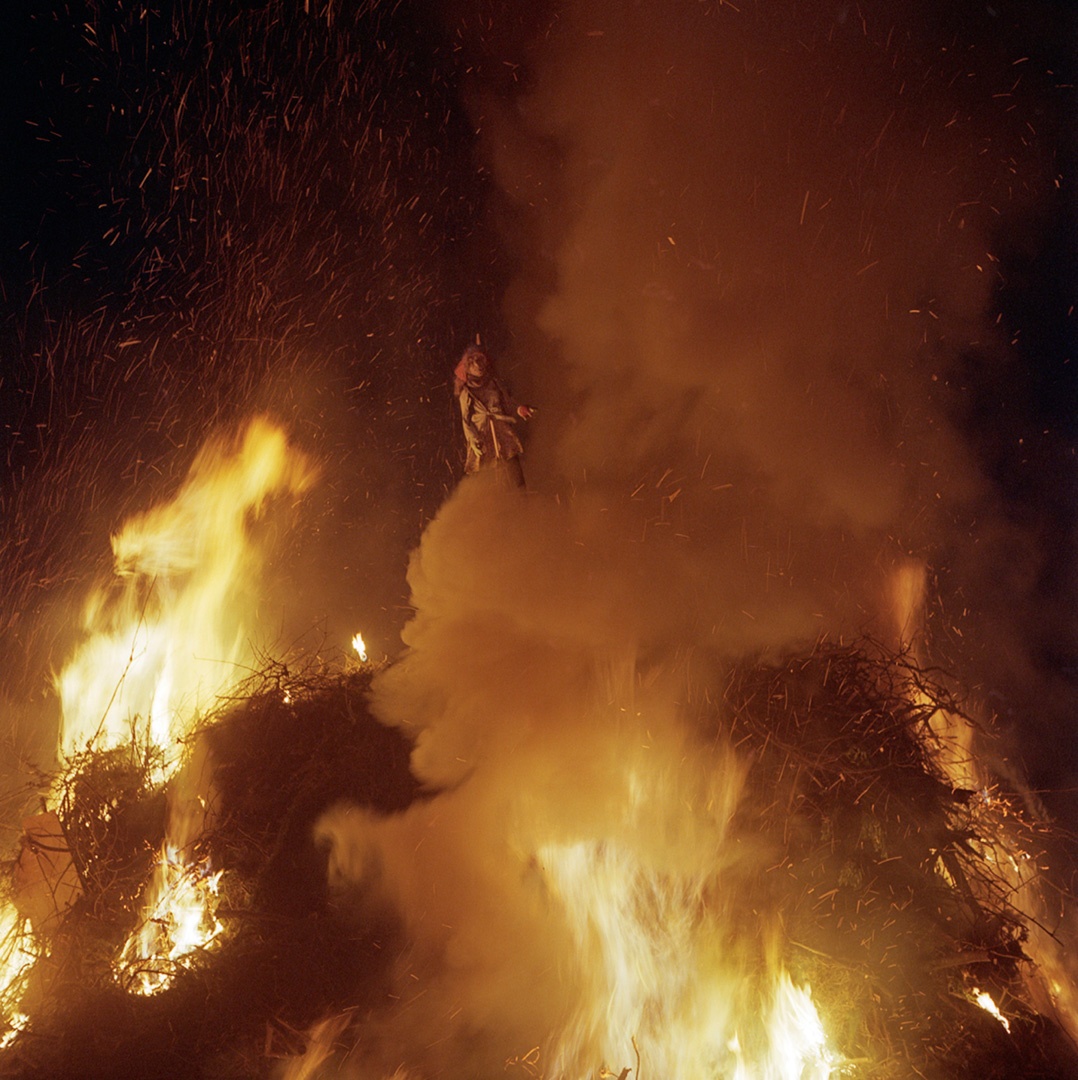 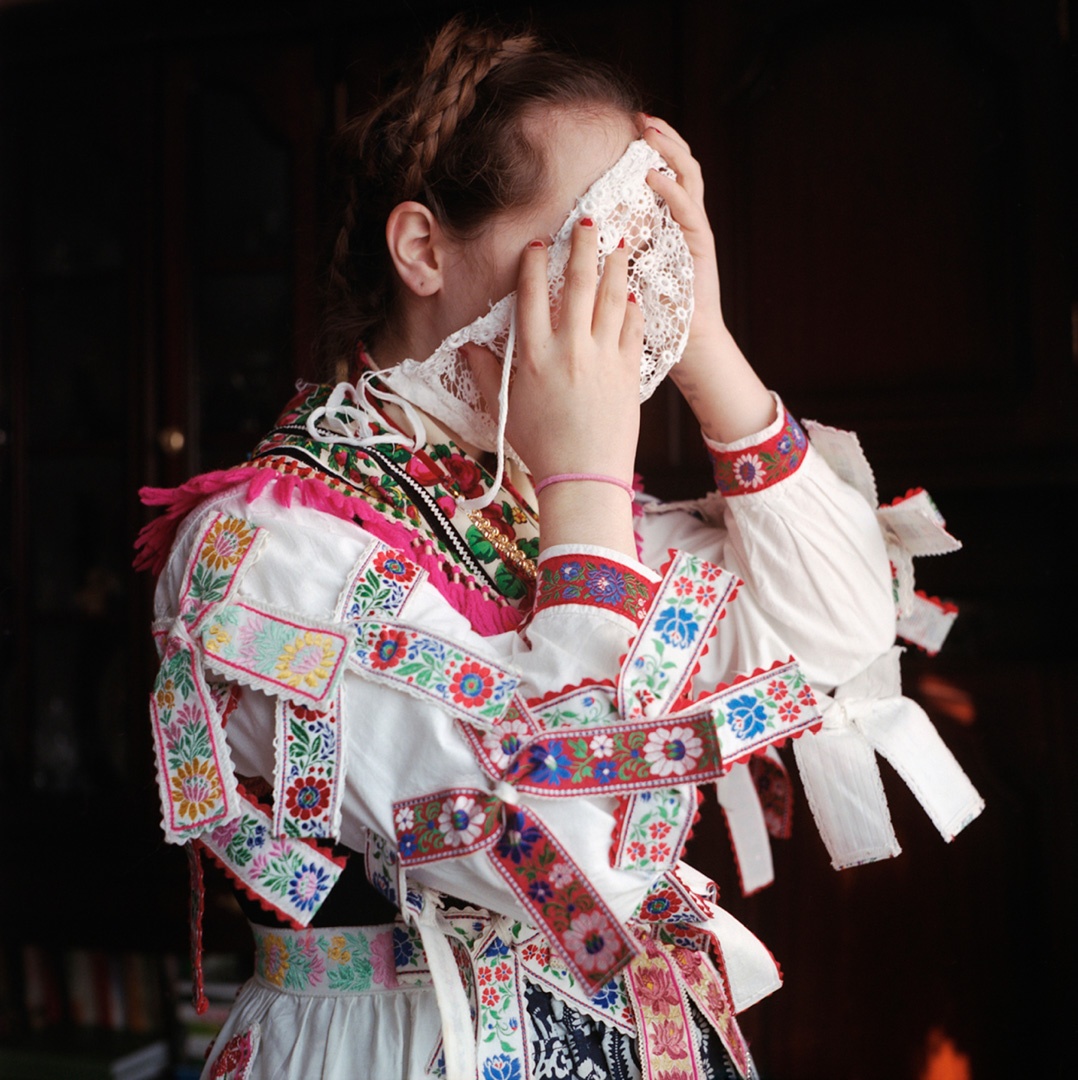 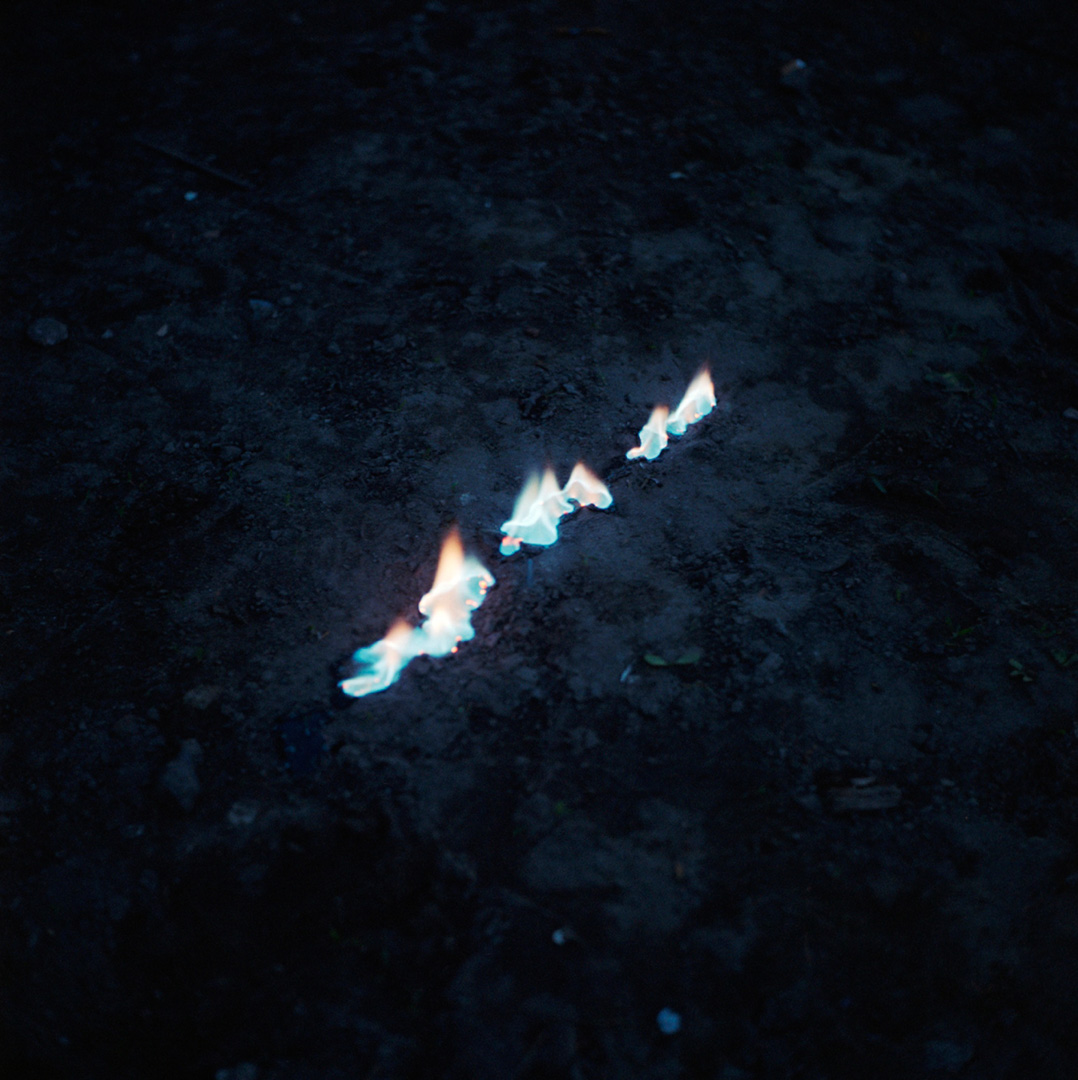 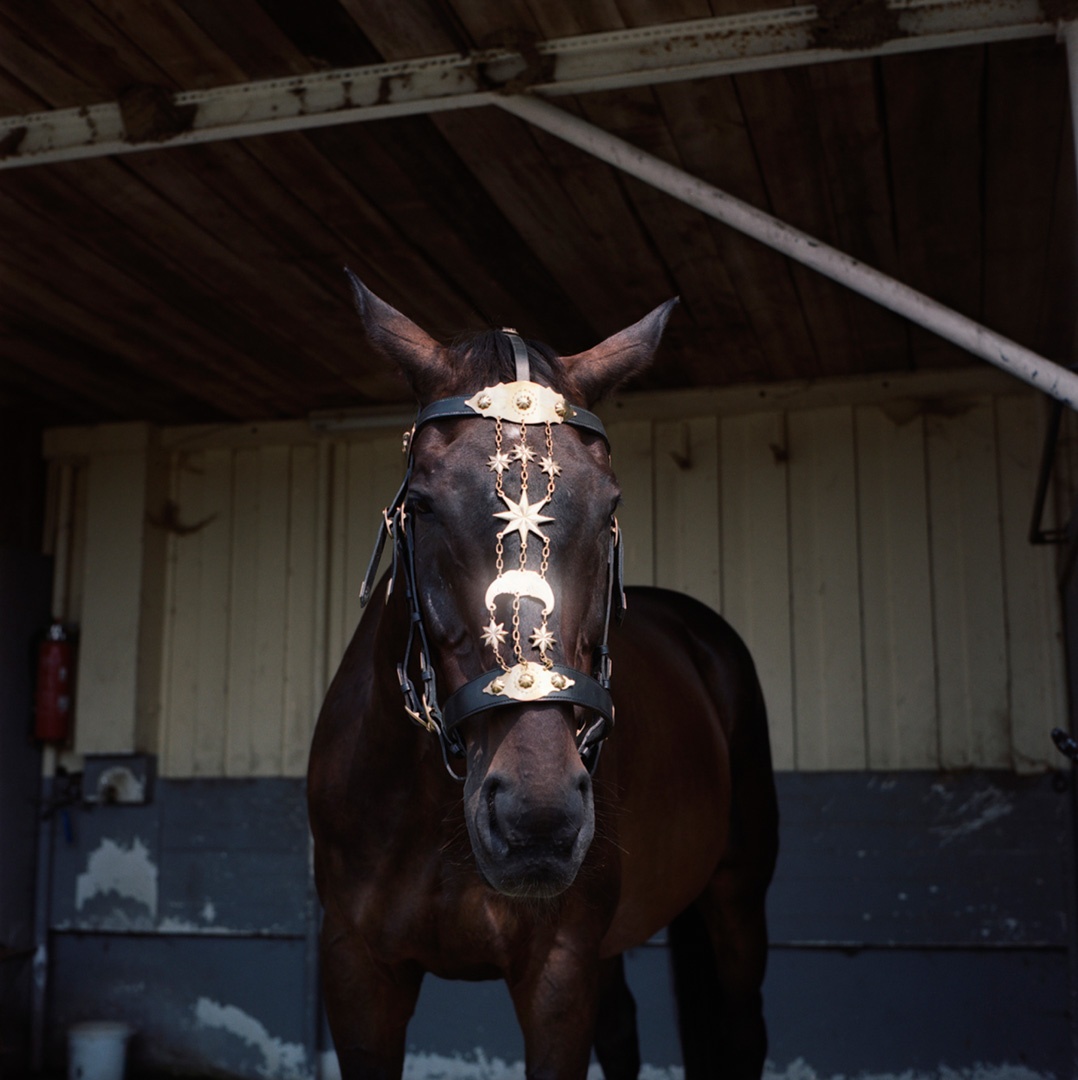 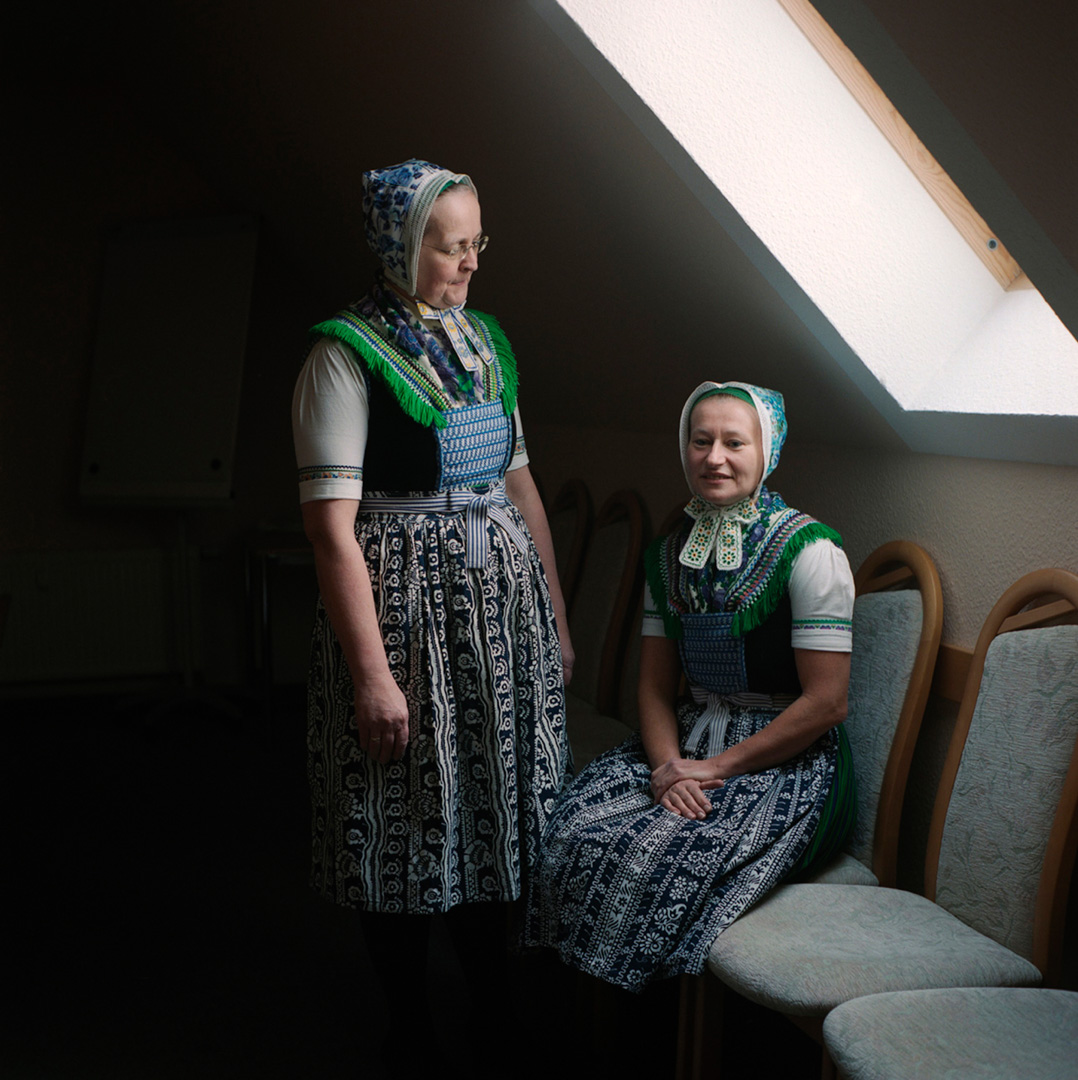 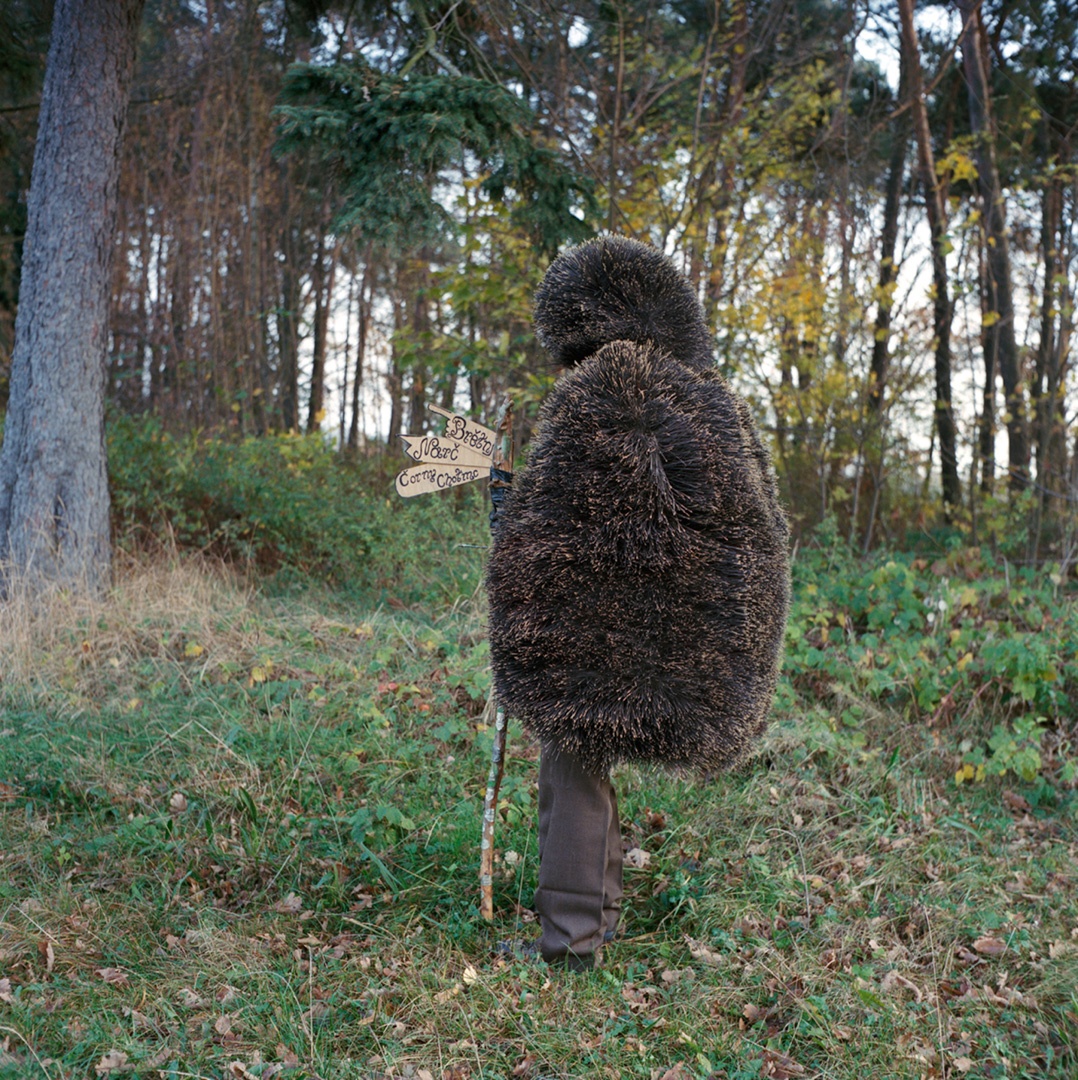 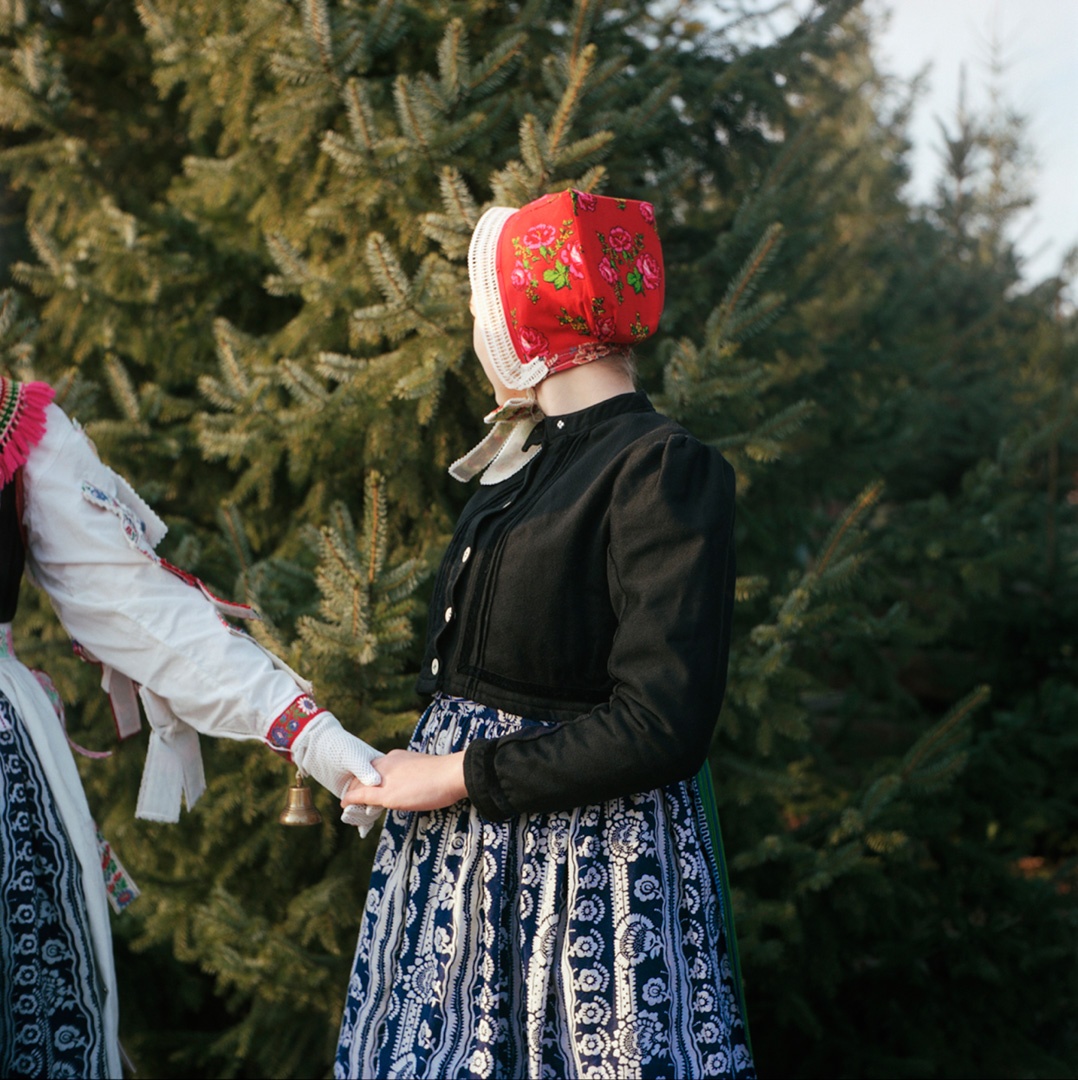 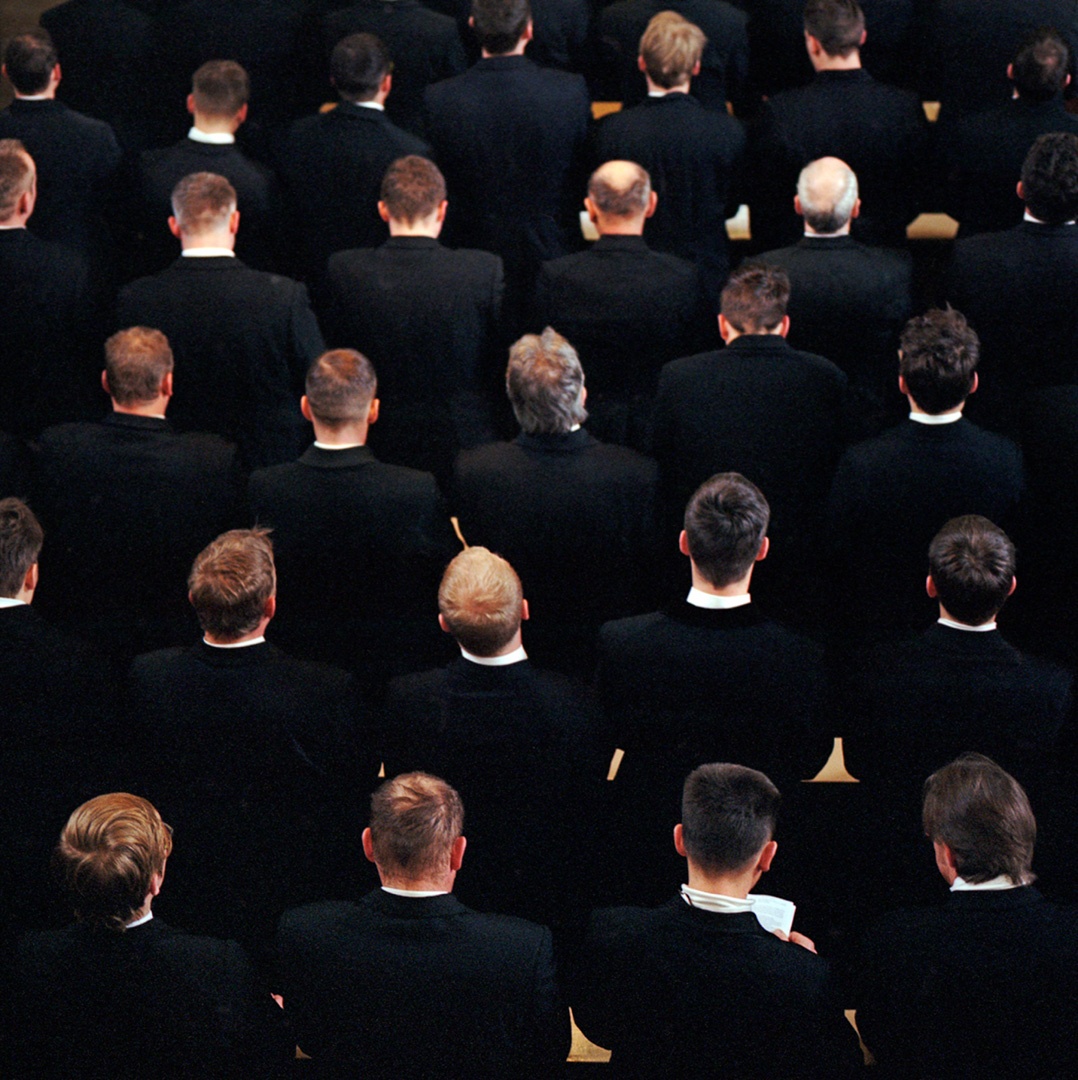 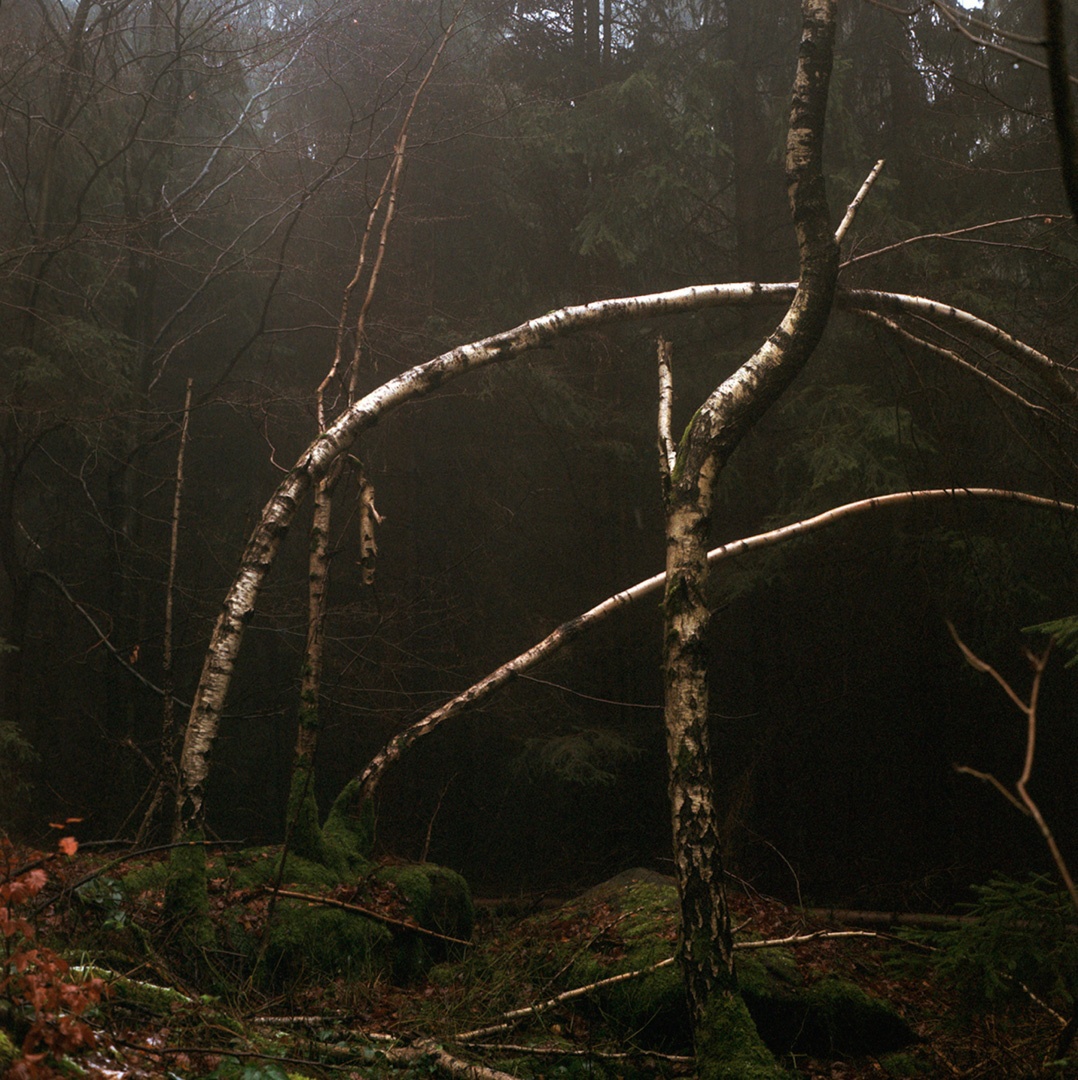 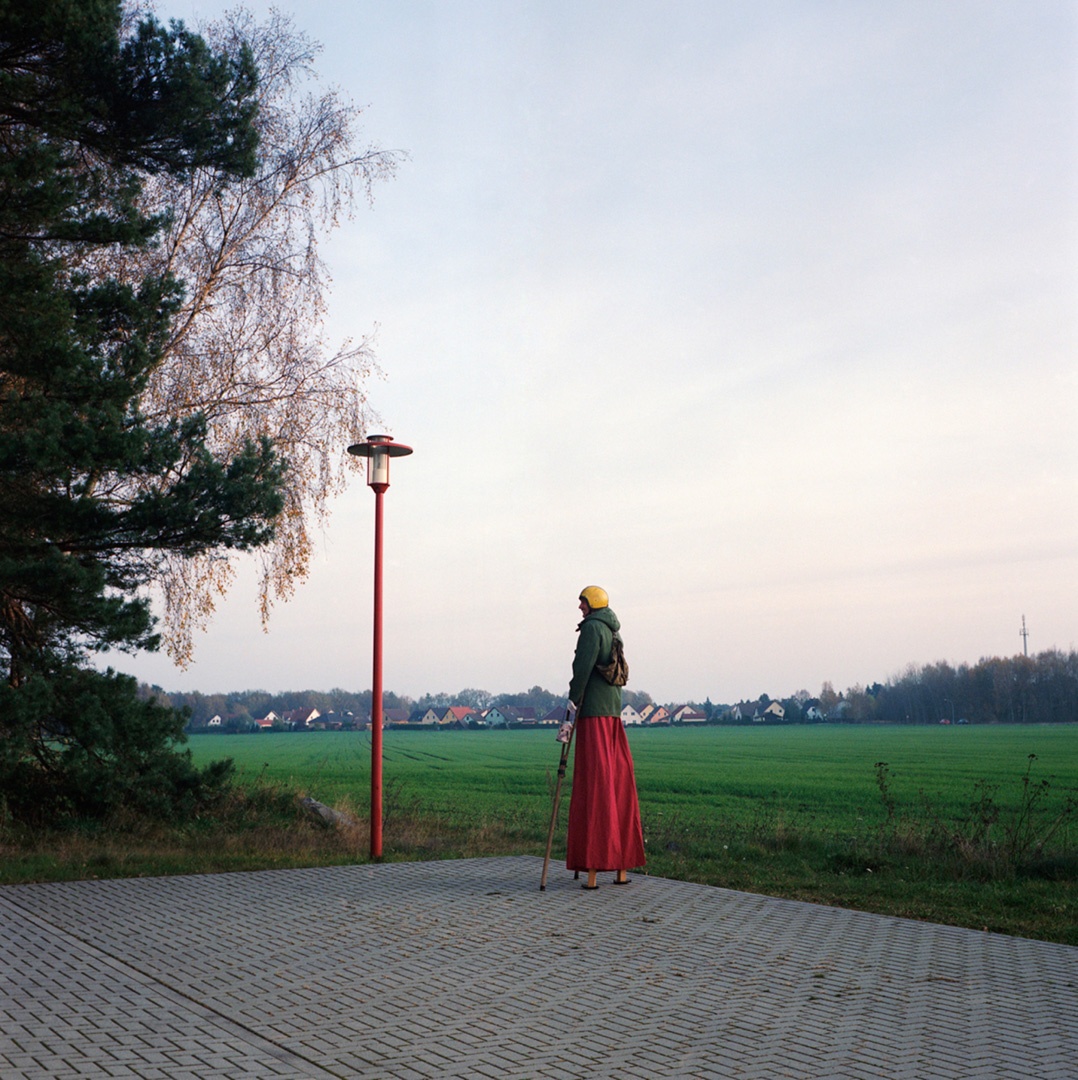 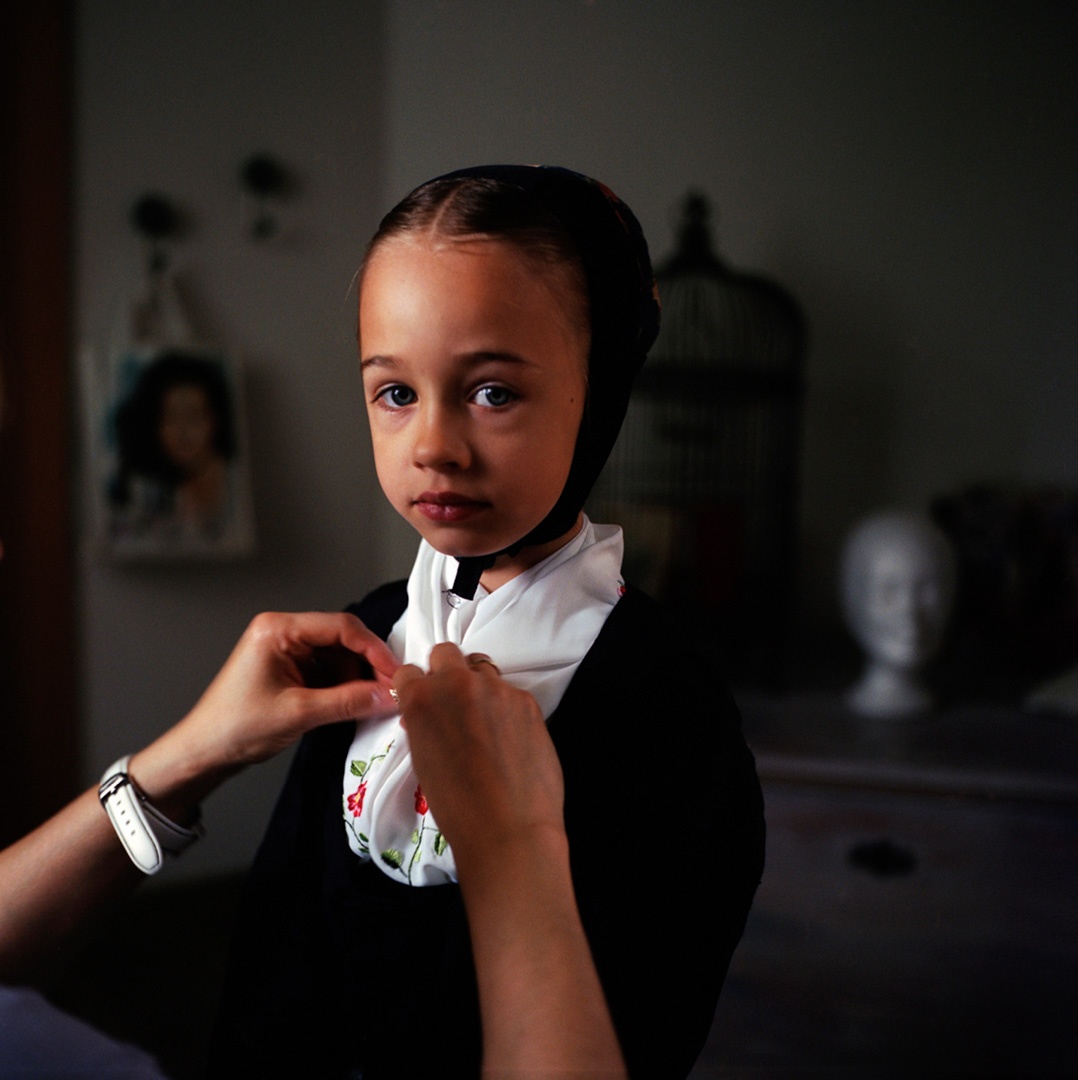 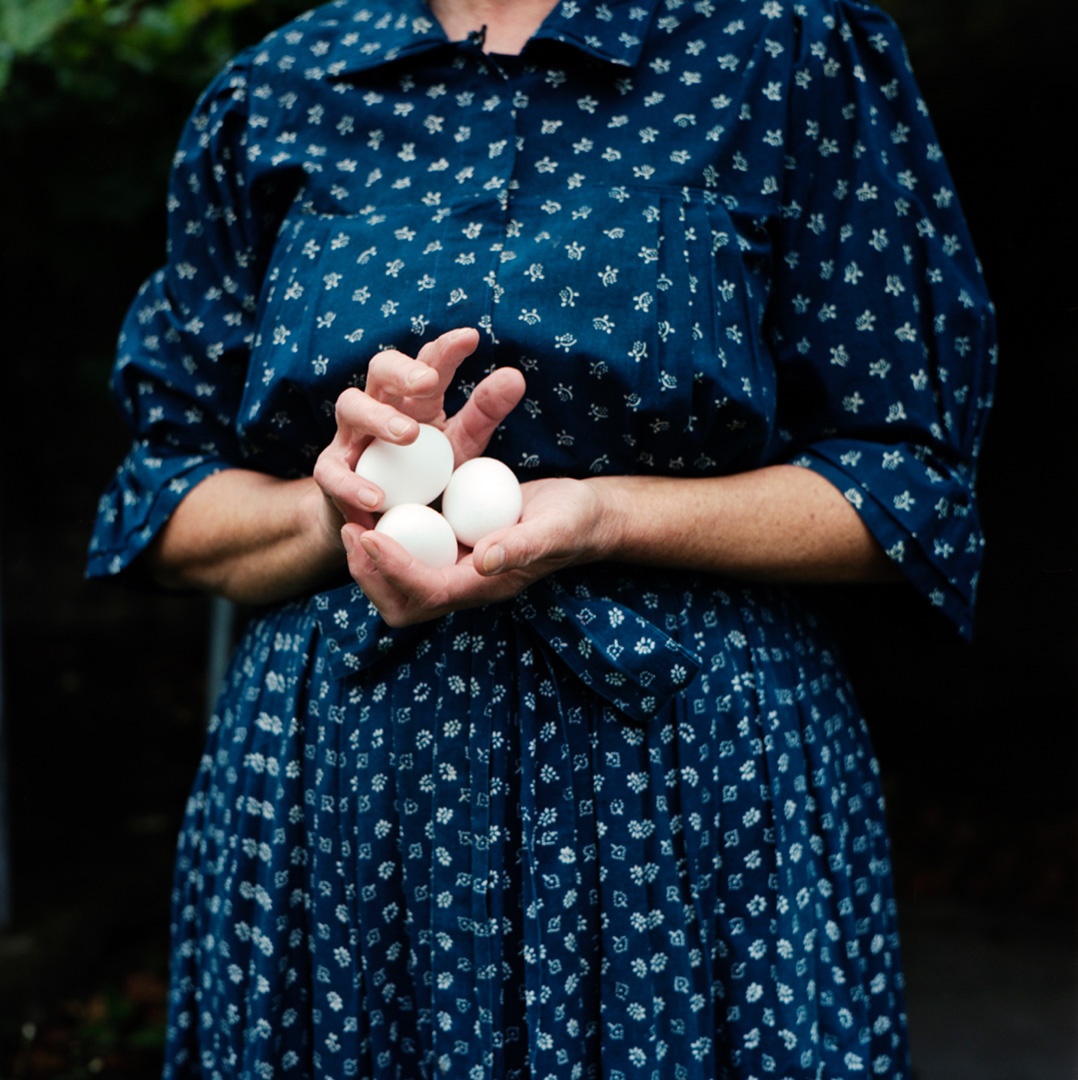 The power of mythology transcends time, carried through generations, changing and yet not losing force. Although many modern cultures enjoy legends, they rarely take them seriously. In this series from German photographer Yana Wernicke (1990), named Irrlicht, the German word for will-o’-the-wisp, she photographed the folk traditions of the Sorbs, Western Slavic people living in Germany. Instead of capturing them in their day-to-day lives, she only documented their dedication to mythology, creating a series full of mystery and superstition. Images range from portraits, capturing the elaborately decorated traditional costume to something more fantastical, such as a golden apple or a hazy forest. Small details are the most intriguing, such as bells tied around the wrist of women and the methods that hark back to a time before technology. These are a sentimental and romantic reflection of a society being kept alive by dedicated people and passed on from one generation to the next.

Yana Wernicke was one of the 38 photographers selected for the shortlist of GUP#47, our 10th anniversary issue, for which an Open Call was held.