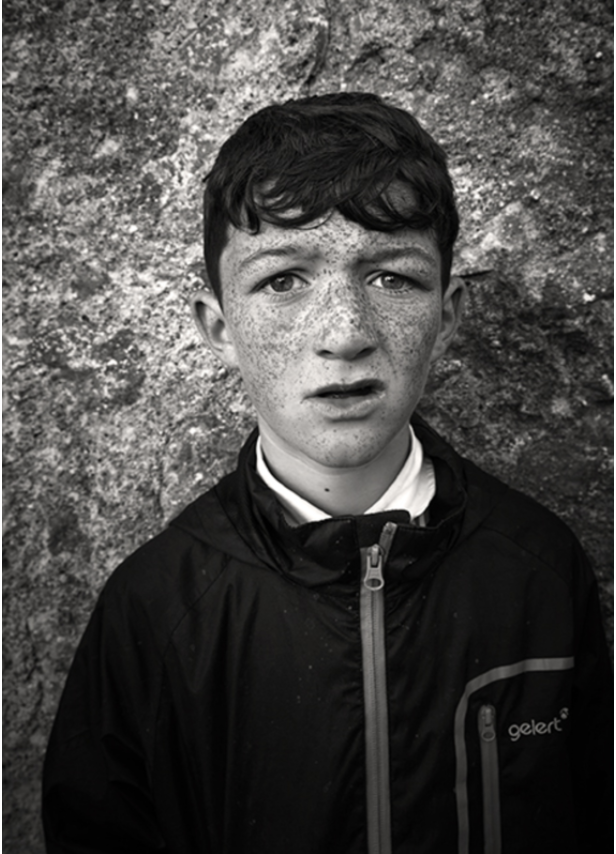 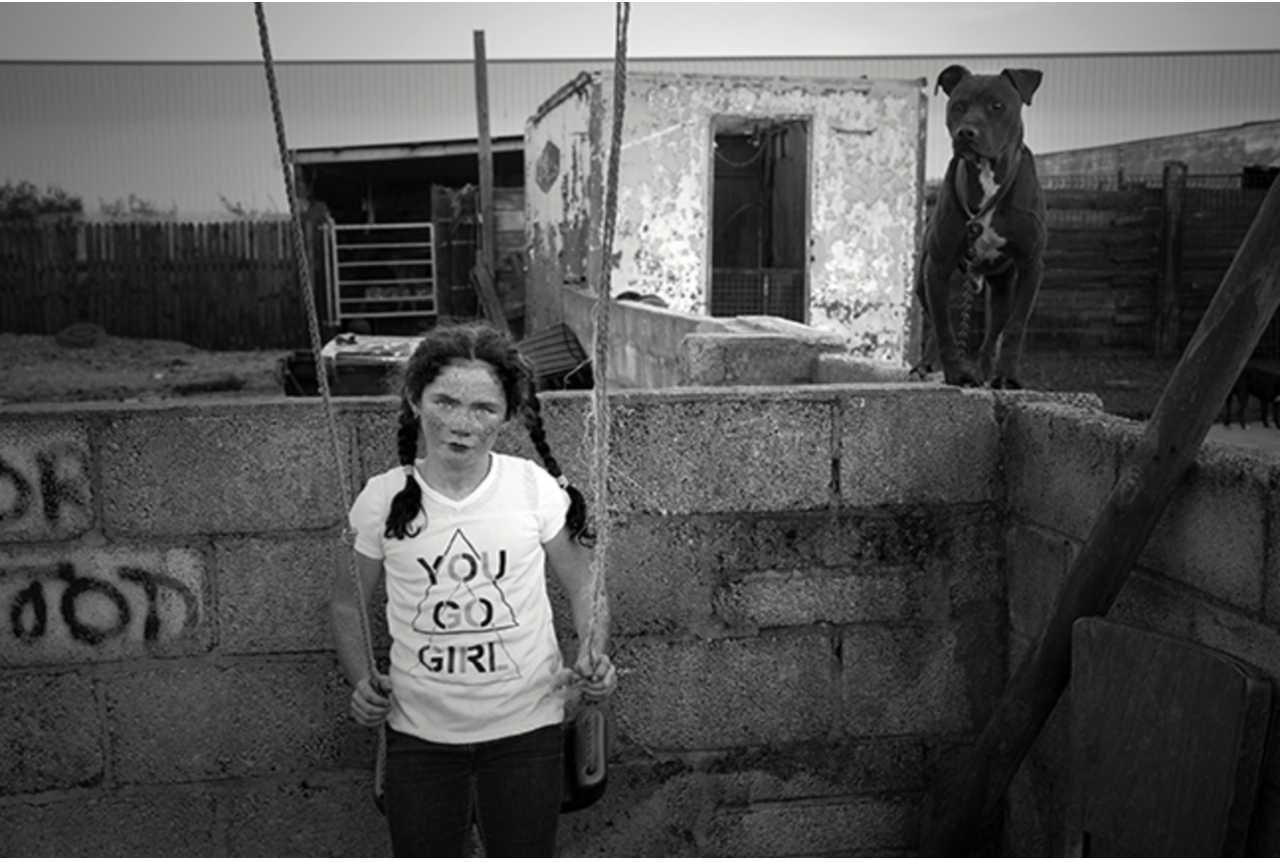 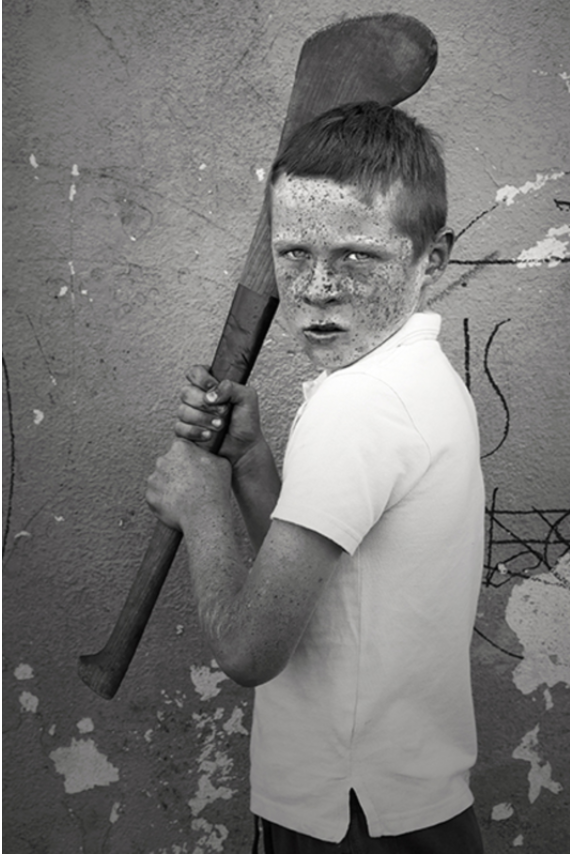 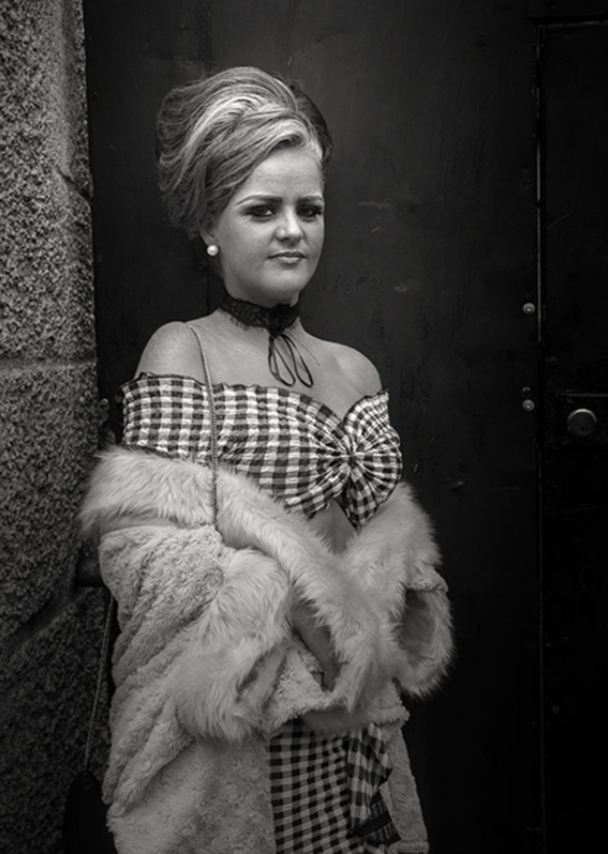 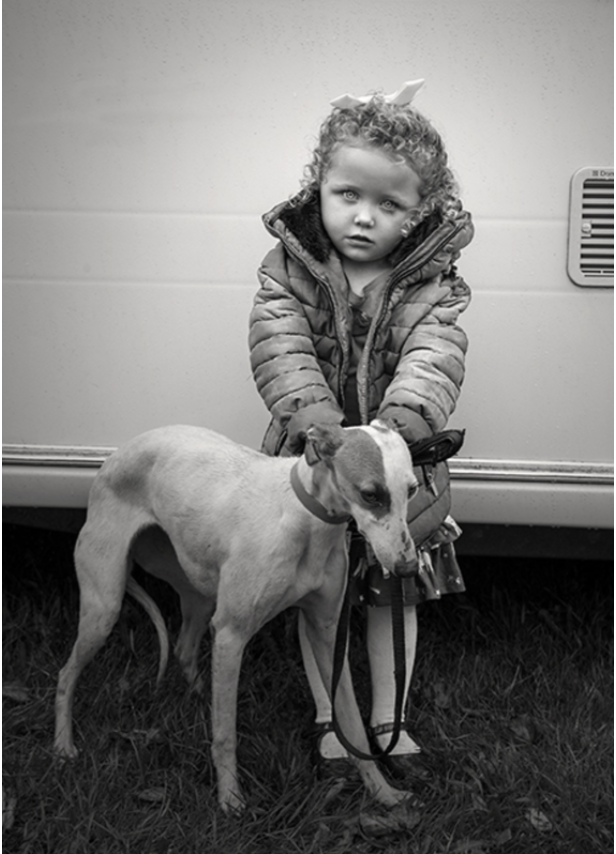 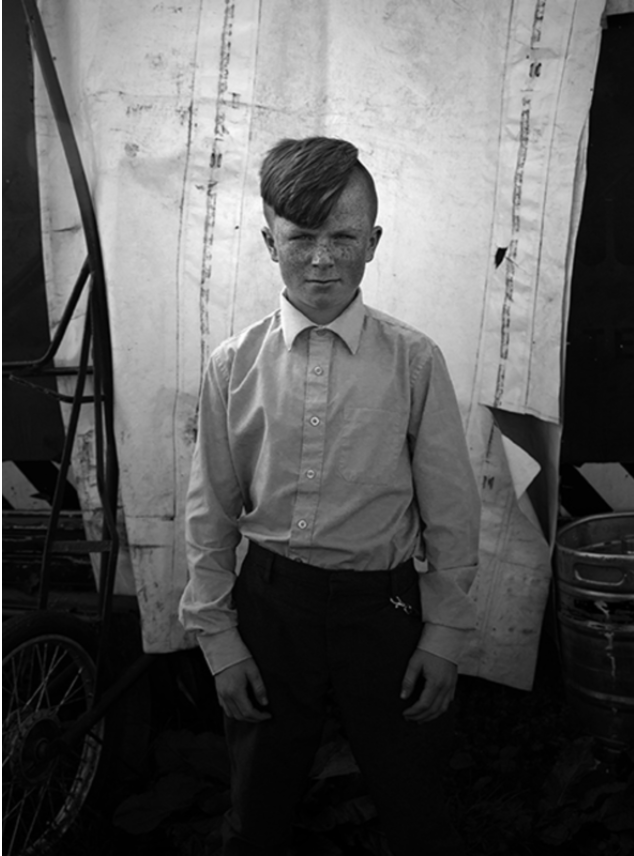 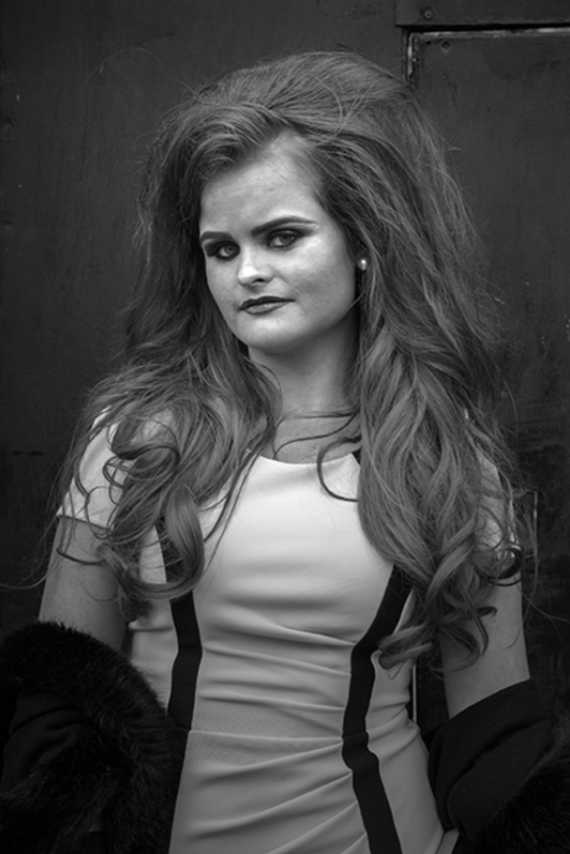 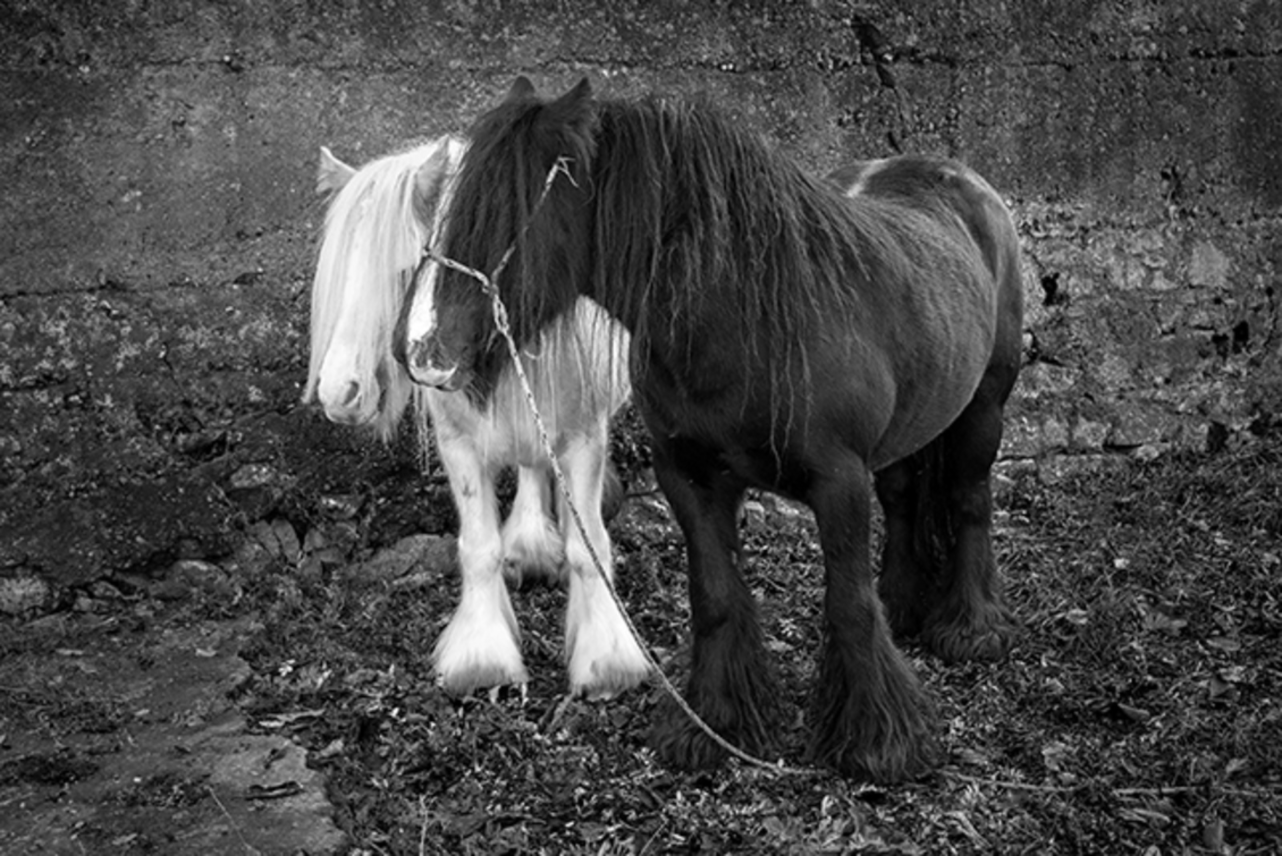 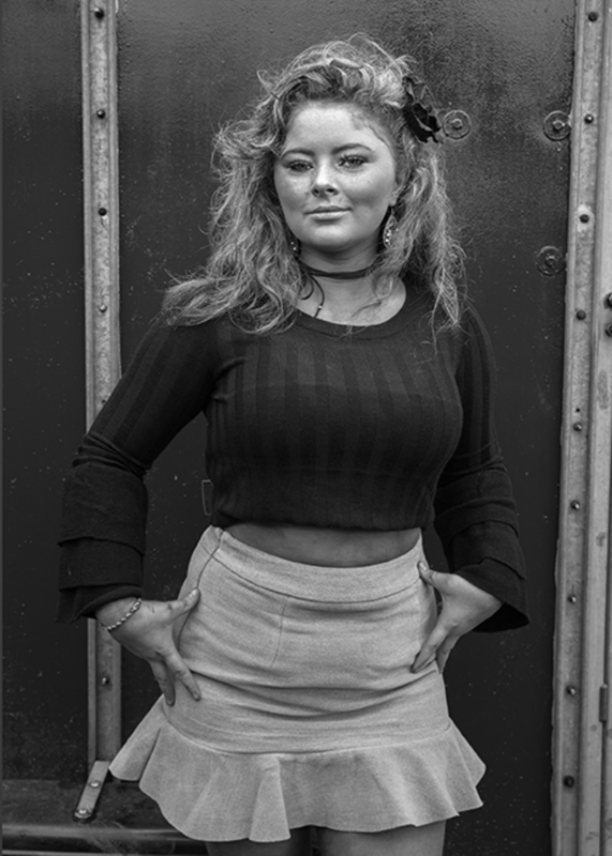 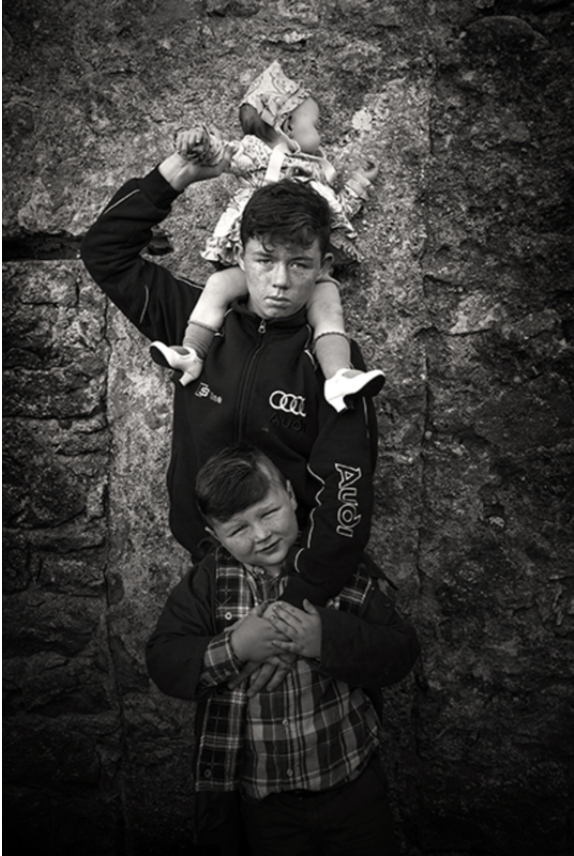 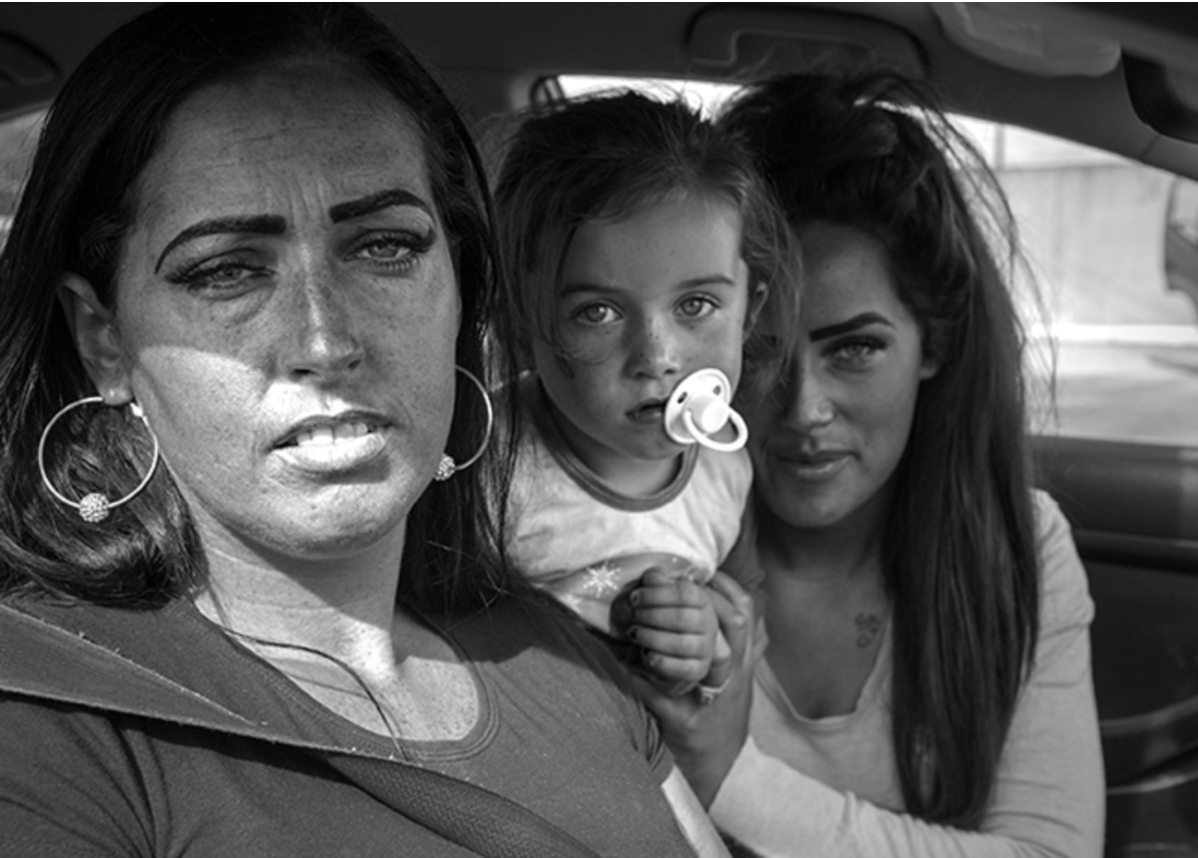 In autumn 2017, Rebecca Moseman (b. 1975, United States) was given the opportunity to photograph a closed Irish community, one that still maintains a culture and traditions whose origins are lost in time. These so-called Travellers are a proud and reclusive people, who split off from settled Irish society at least 1,000 years ago. Rebecca had the opportunity to be among them, under the supervision of a fellow photographer who provided access to their social environment: the Ballinasloe Horse Fair, various halting (caravan) sites and illegal encampments throughout County Galway and Limerick.

An ethnic minority in Ireland, the Travellers have lived on the margins of mainstream Irish society for centuries. Efforts have been made to incorporate the nomadic group into mainstream culture, by settling them in government housing and enforcing school attendance. But living among ‘settled people,’ the Travellers and their families face ongoing discrimination. Even though their freedom to roam has become increasingly curtailed, the next generation of Travellers will continue the itinerant lifestyle of their ancestors, in a self-created parallel world.

Irish Travellers can be found in GUP Issue #57.