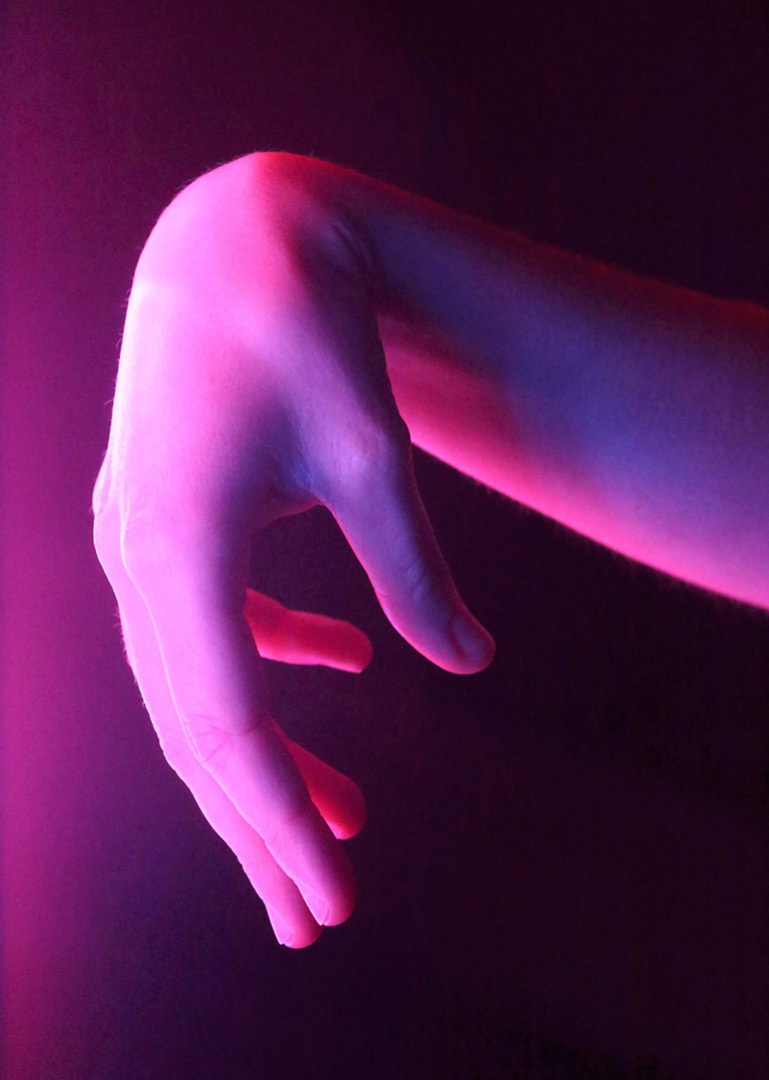 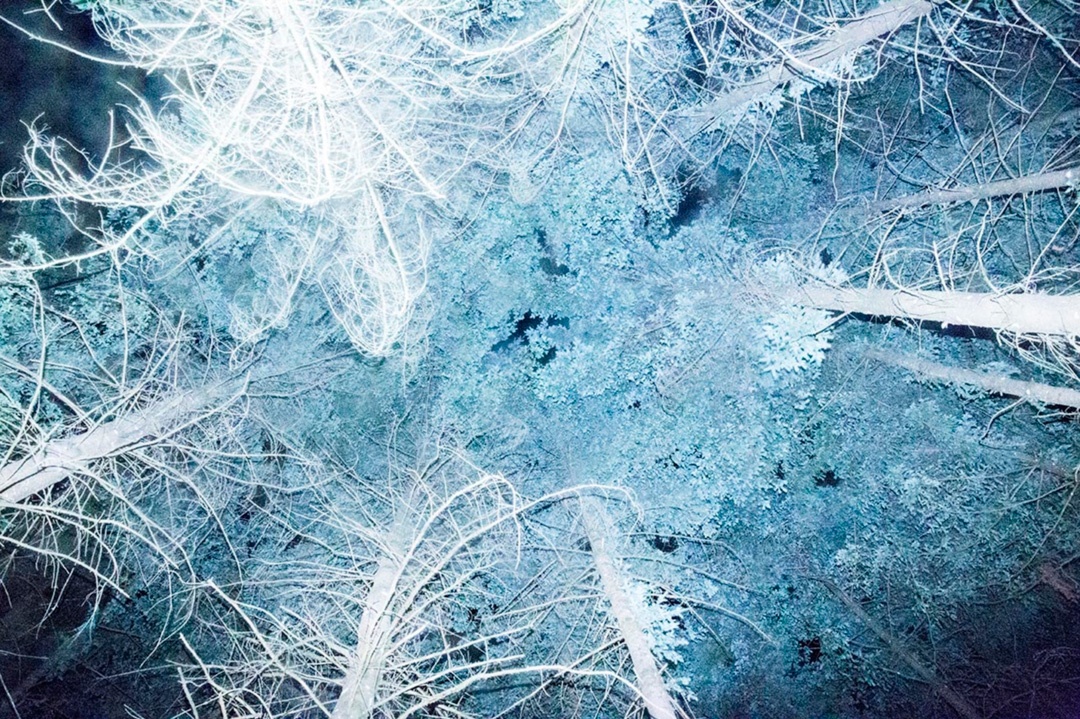 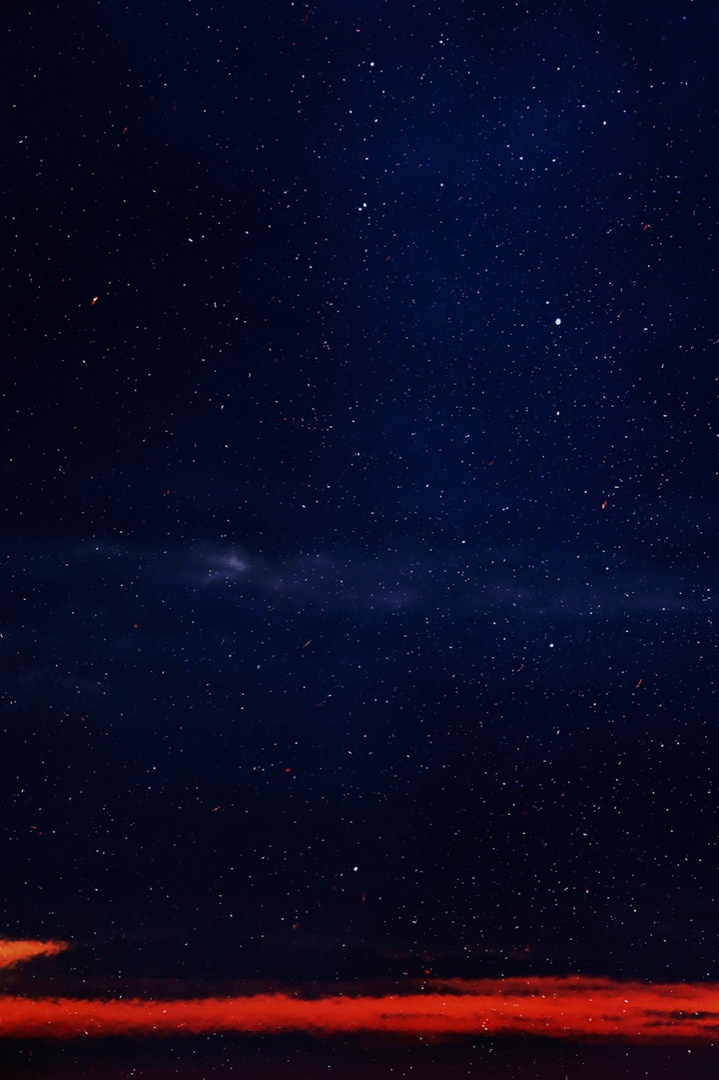 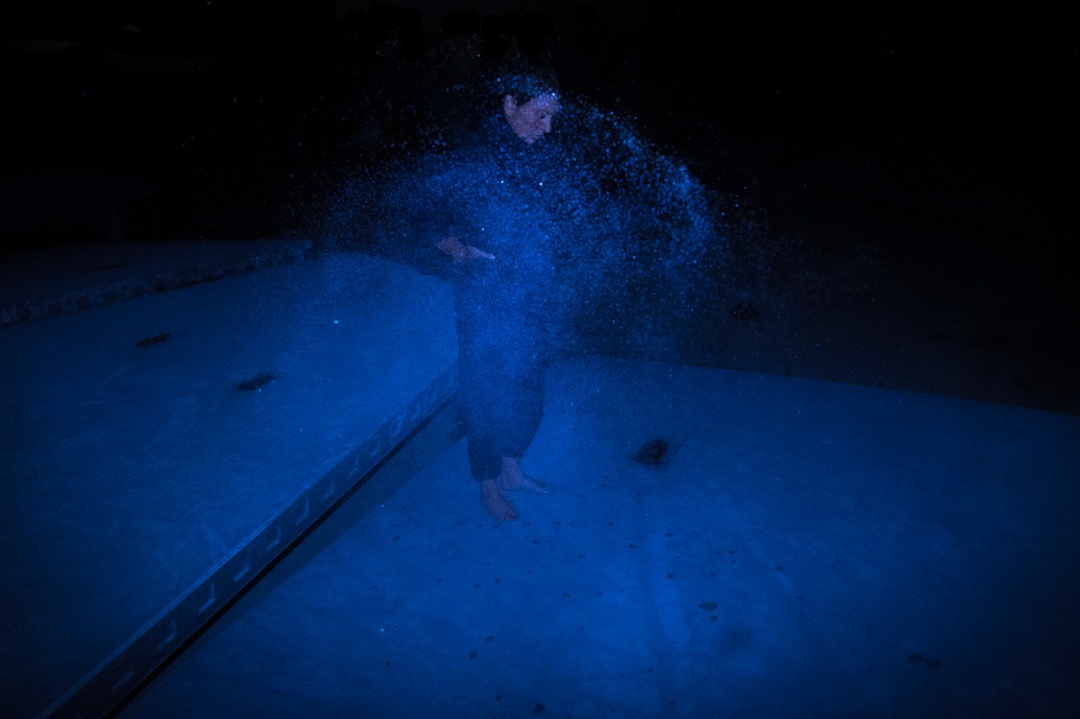 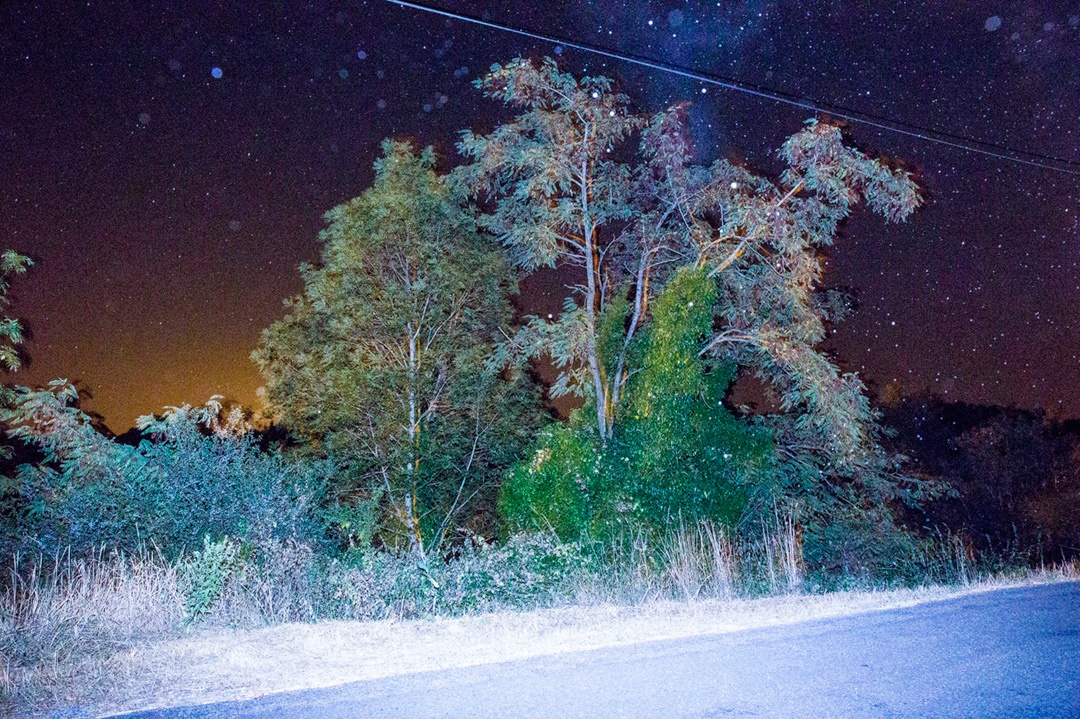 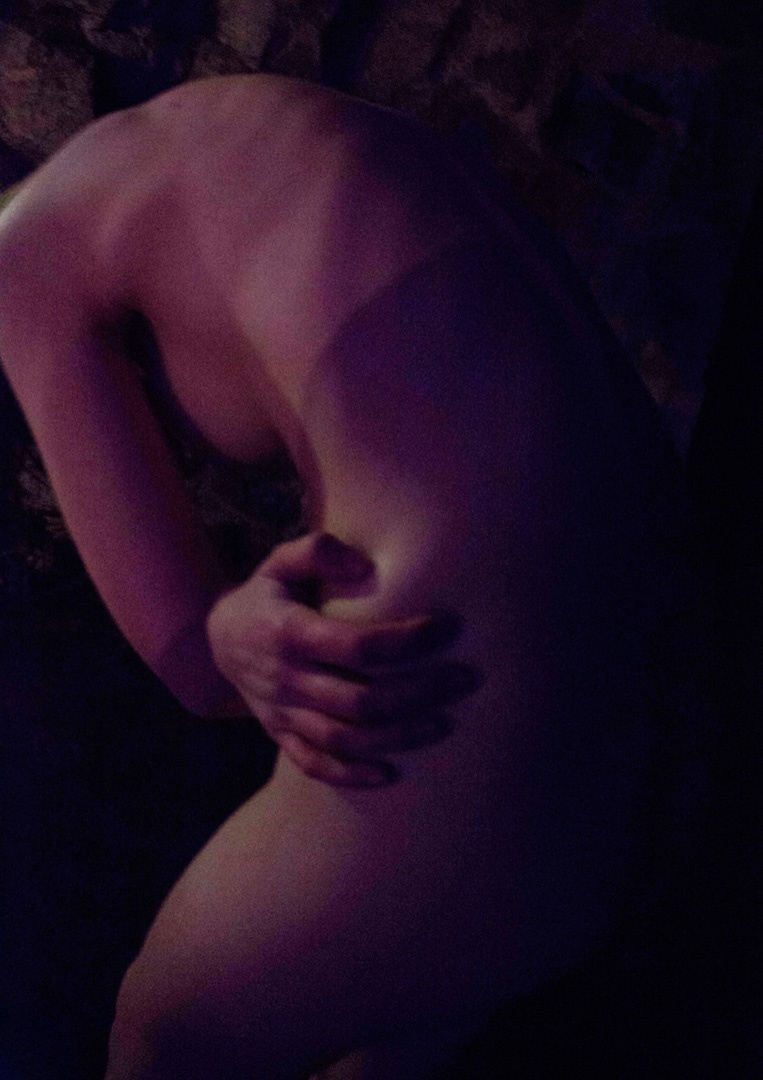 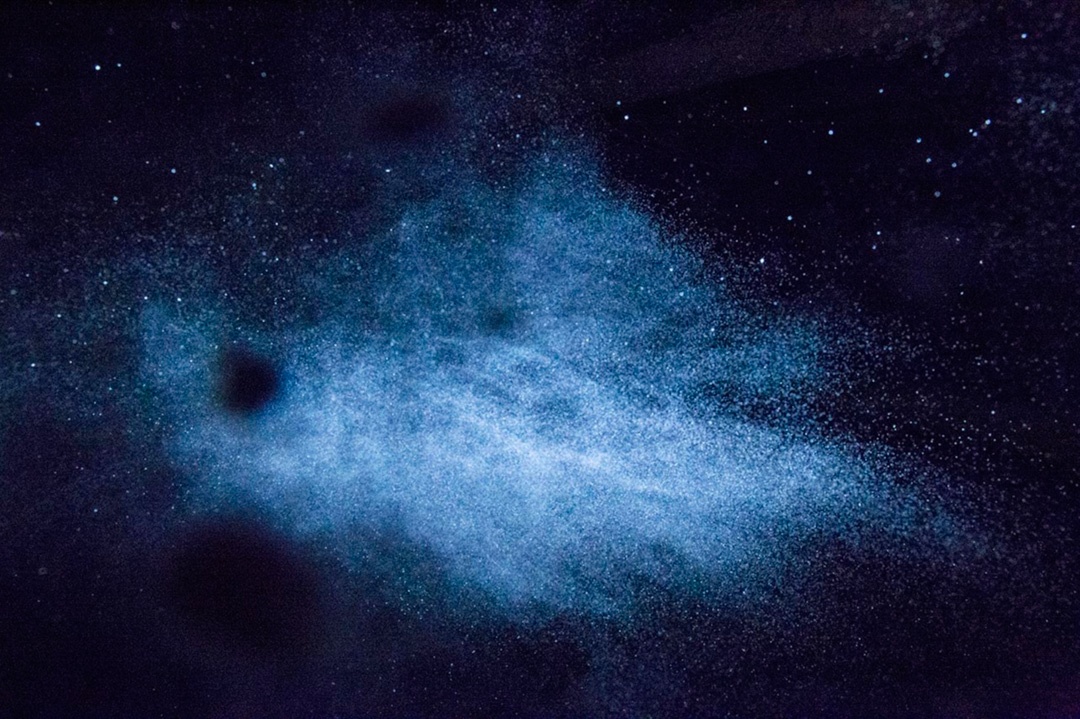 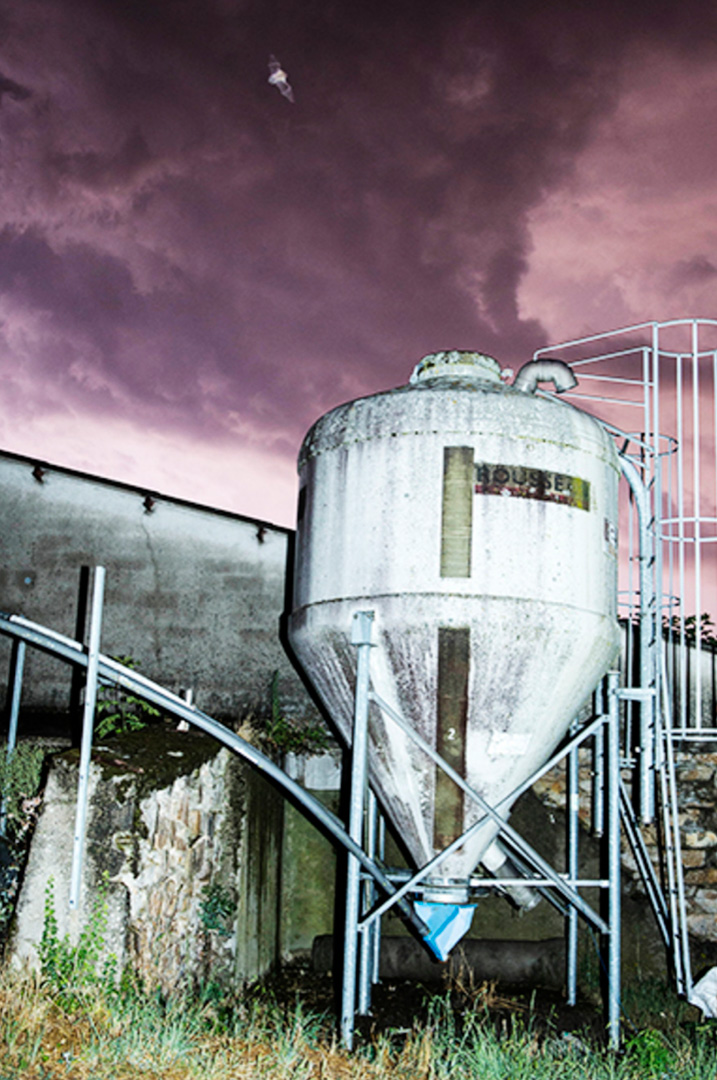 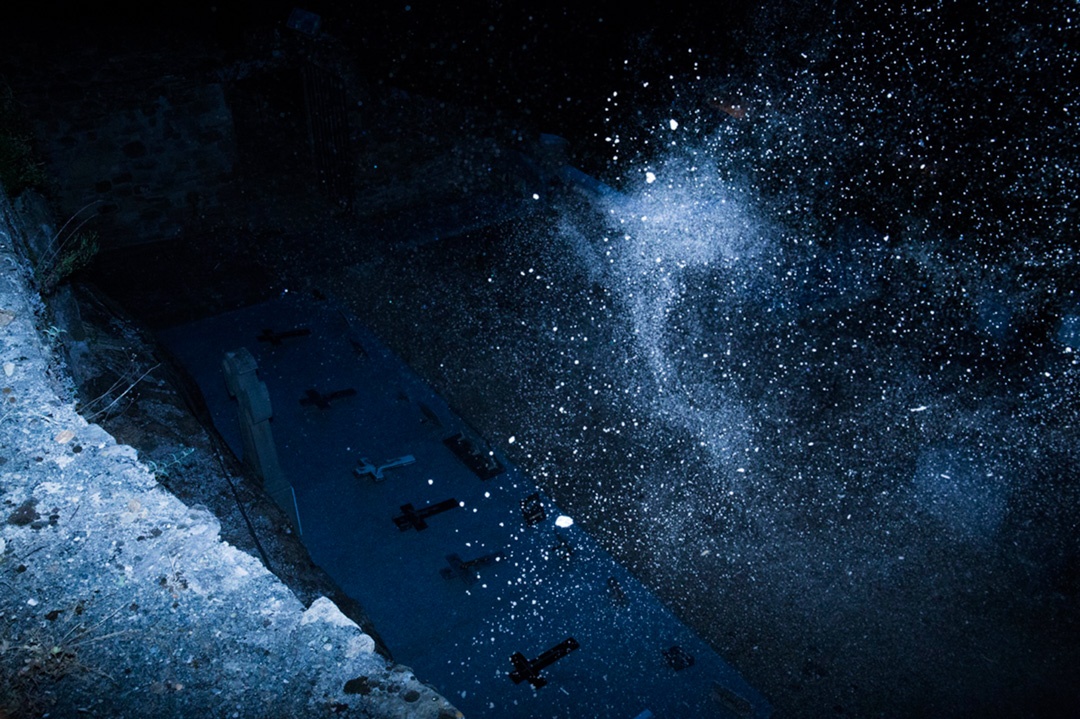 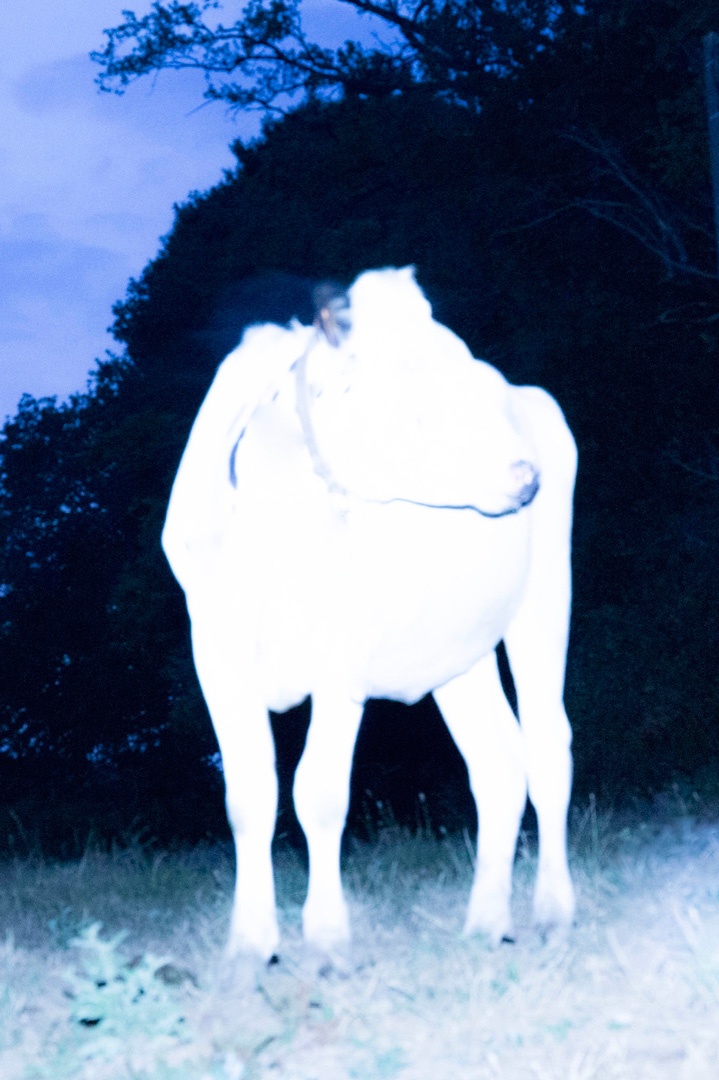 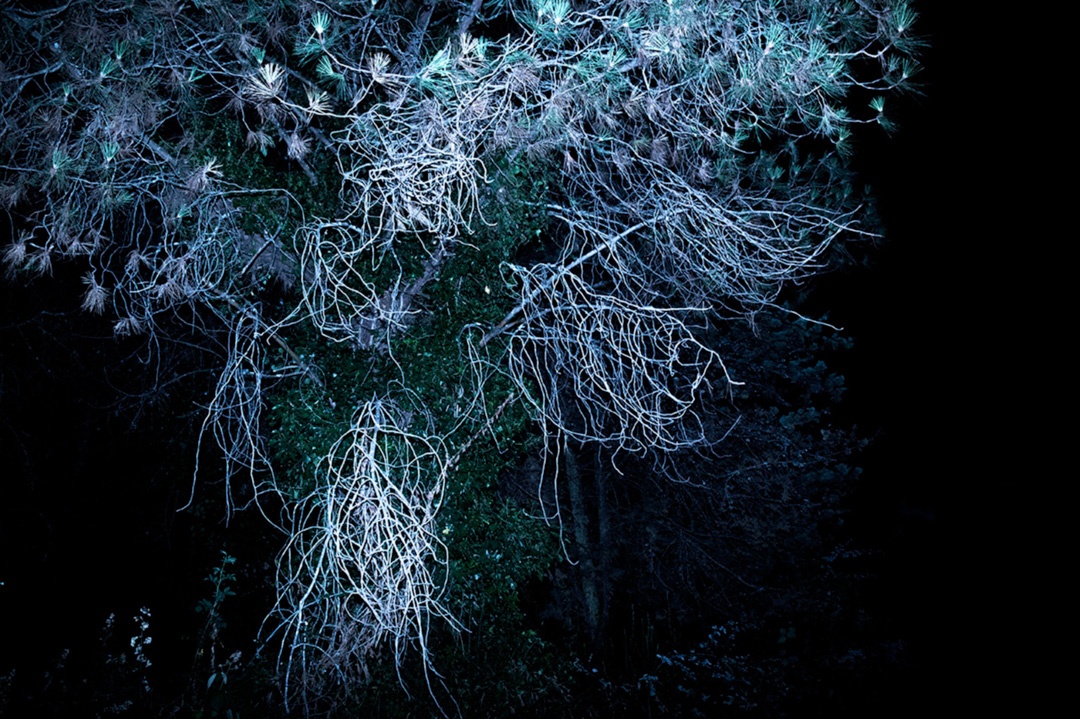 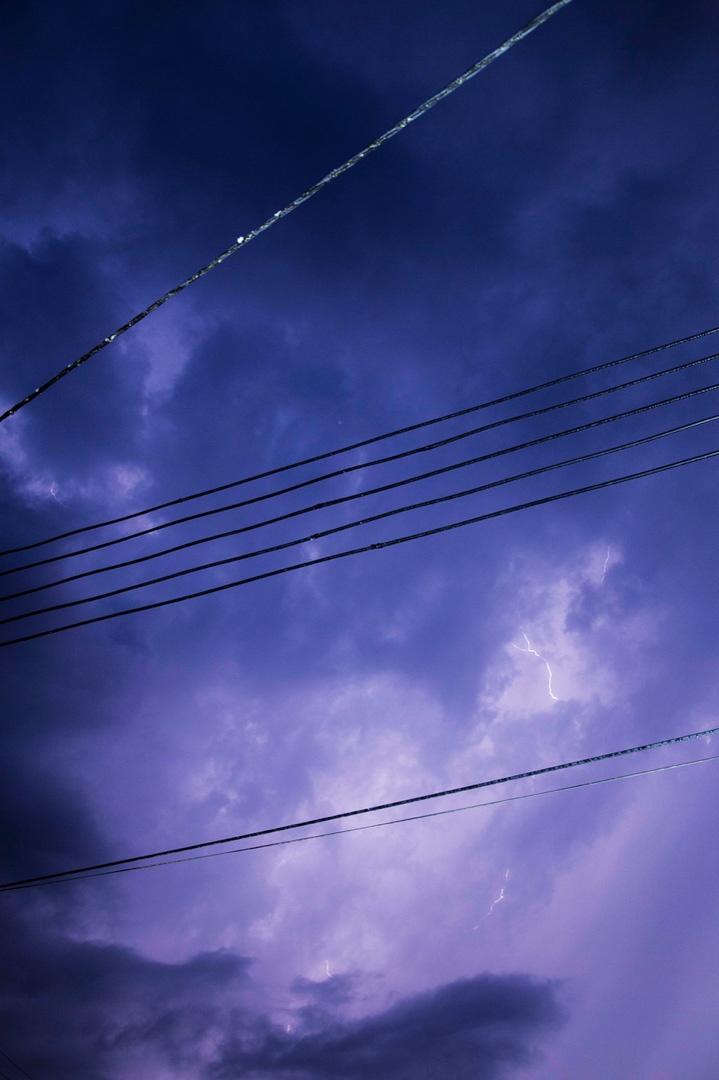 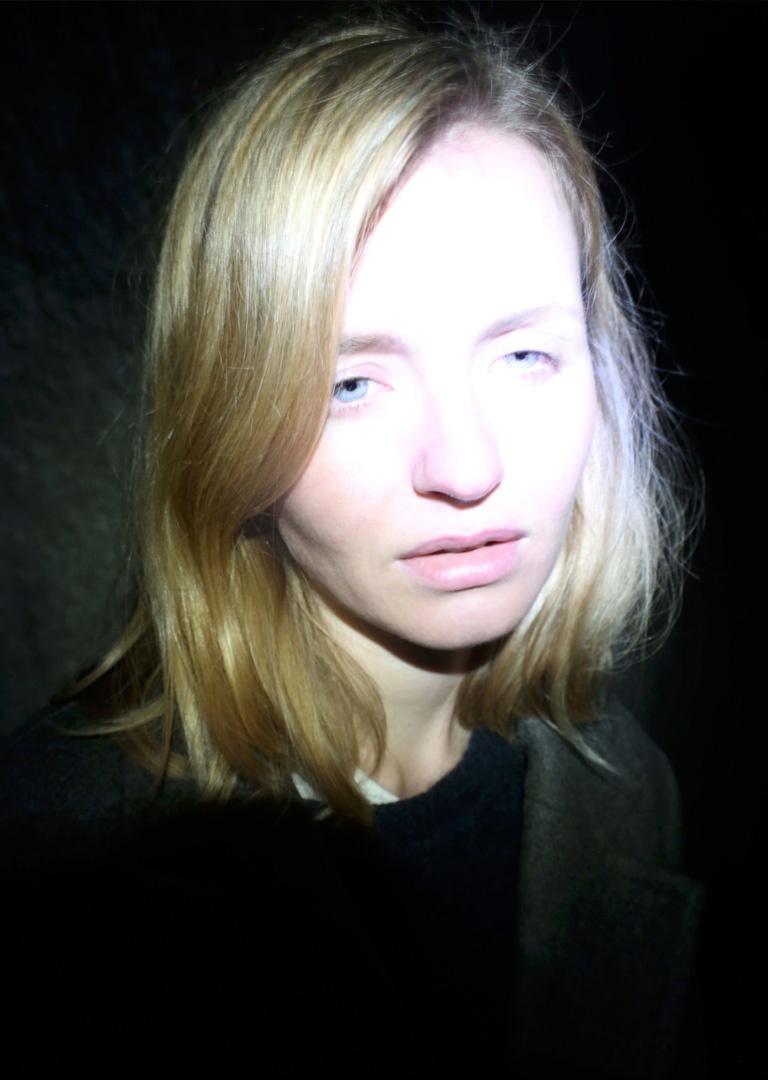 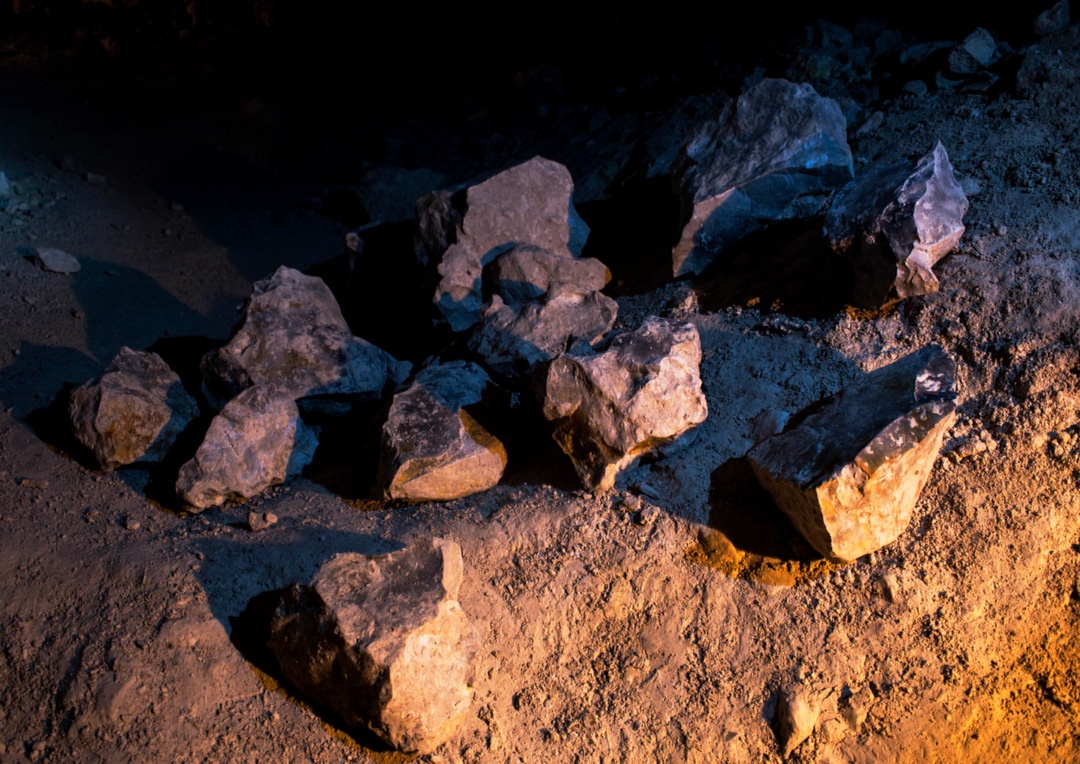 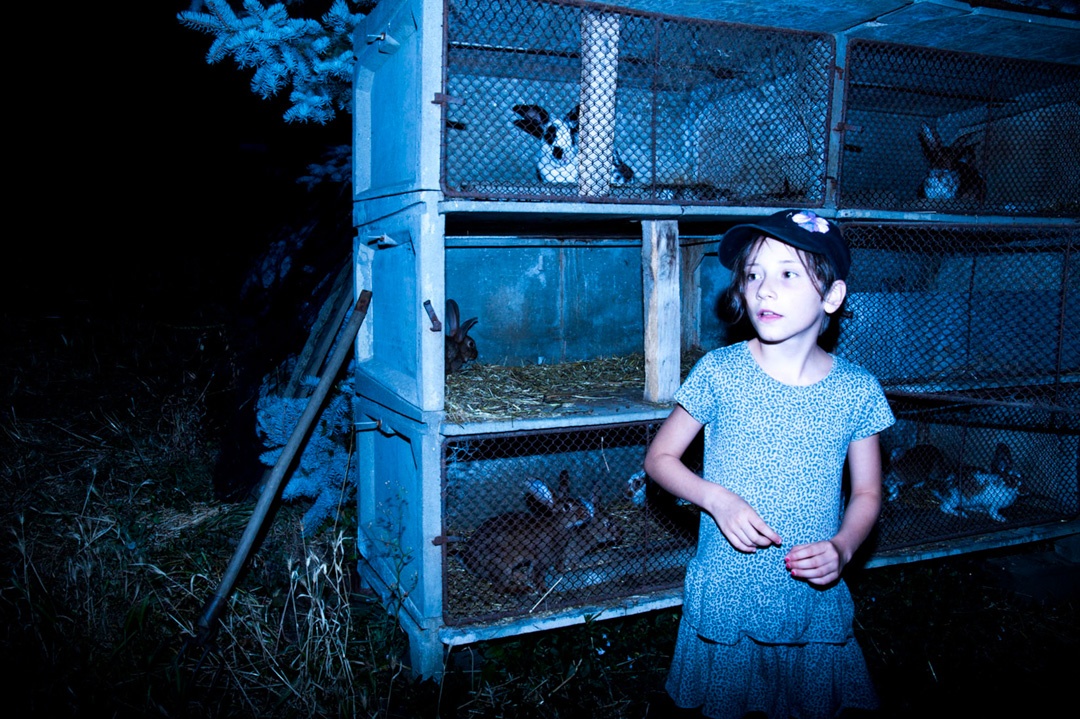 In her series Interference, Danish photographer Anne-Mai Sønderborg Keldsen (1991) brings together two separate entities, to form one, imagining the idea of two waves, meeting on the shore and creating another wave, travelling in a new direction. Interference investigates how different realities can influence each other and results in mysterious, ghostly images in hues of purple, ultraviolet and sometimes, shocking red. The series captures scenes such as snow falling over a graveyard at night, accompanied by another photograph of a person standing barefoot in the white blanket formed by the snow, unnerving the viewer with this small detail of naked feet. Sønderborg Keldsen captures imagination and reality together in one image and asks if myths and fact can, in fact, just be two sides of the same story.

Anne-Mai Sønderborg Keldsen was one of the 38 photographers selected for the shortlist of GUP#47, our 10th anniversary issue, for which an Open Call was held.