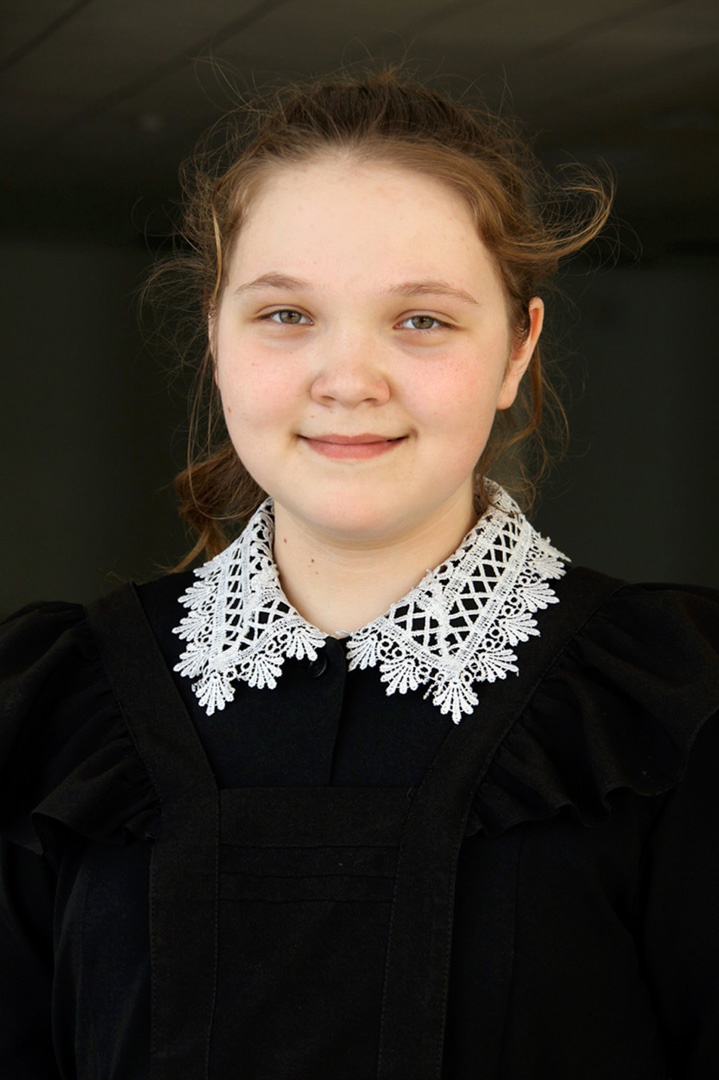 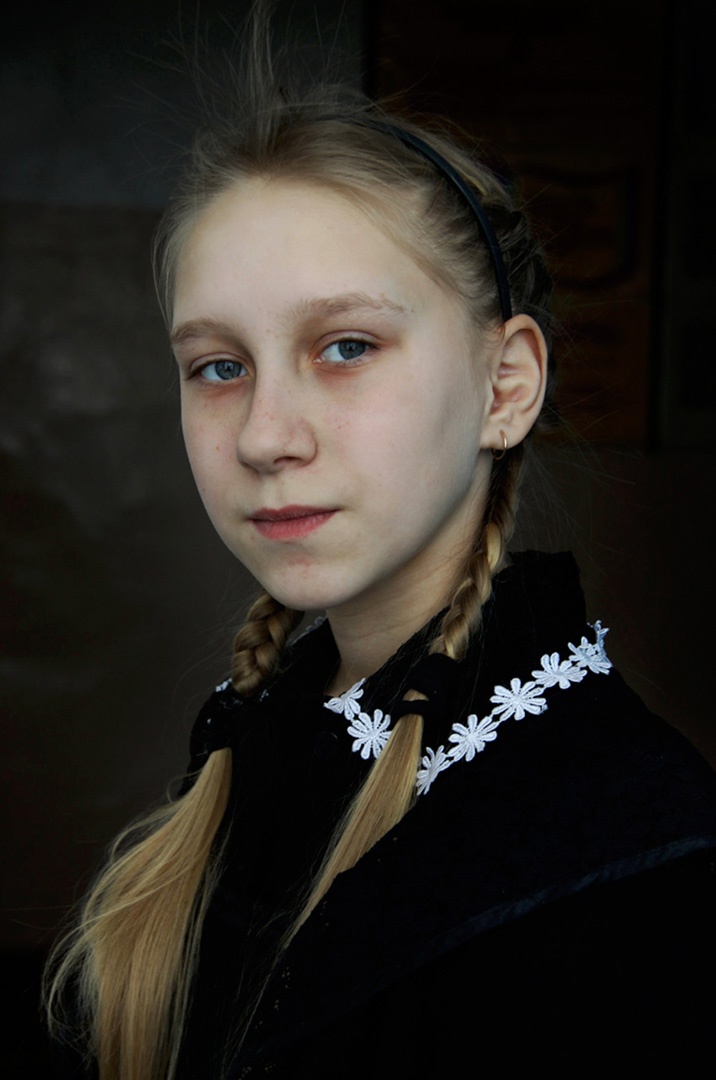 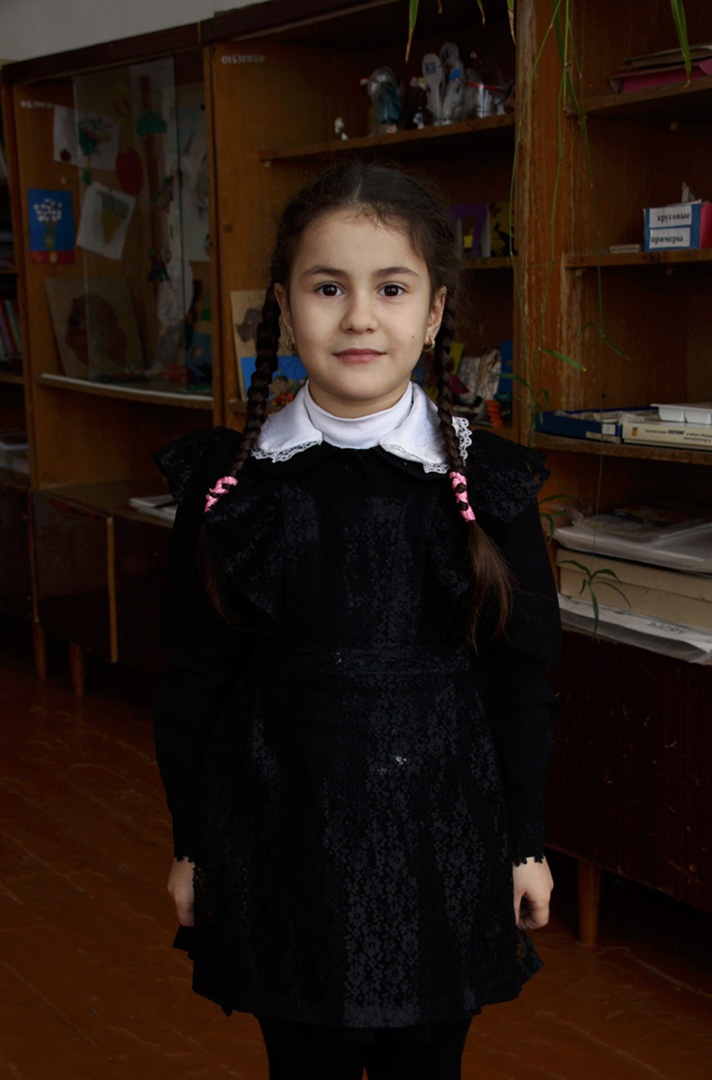 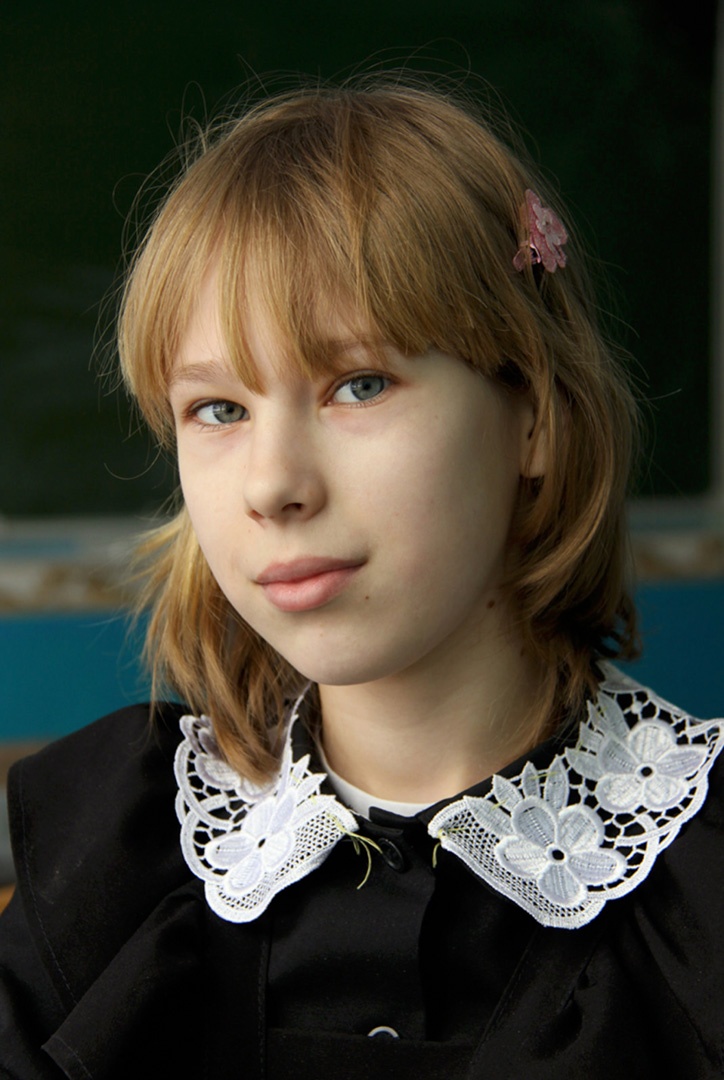 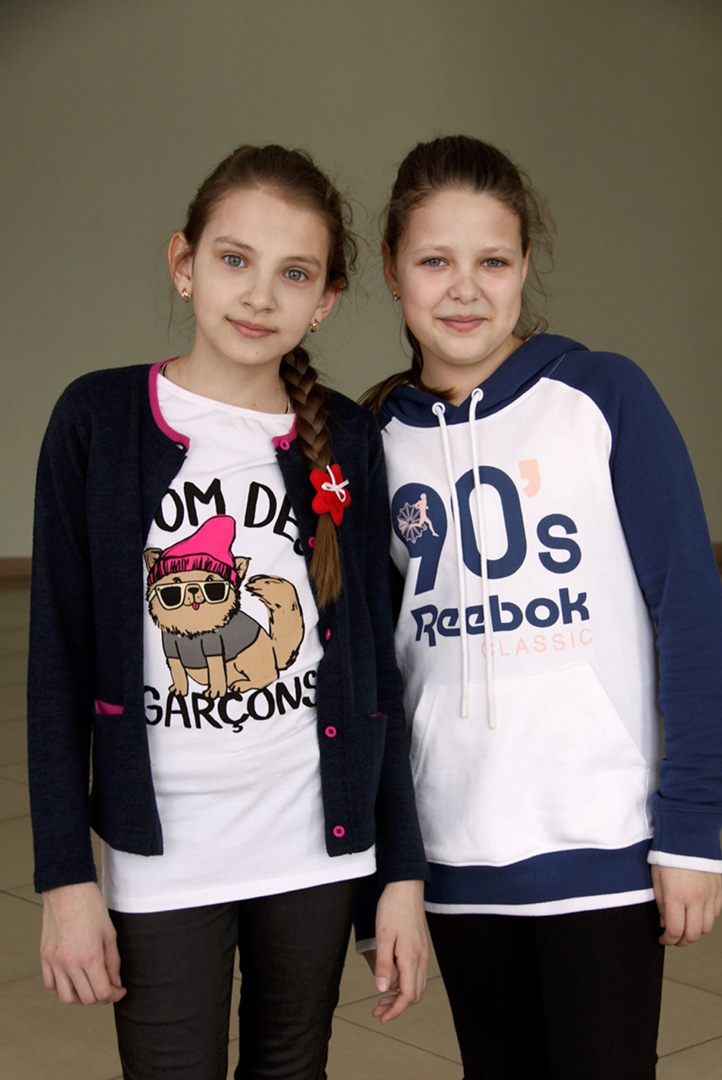 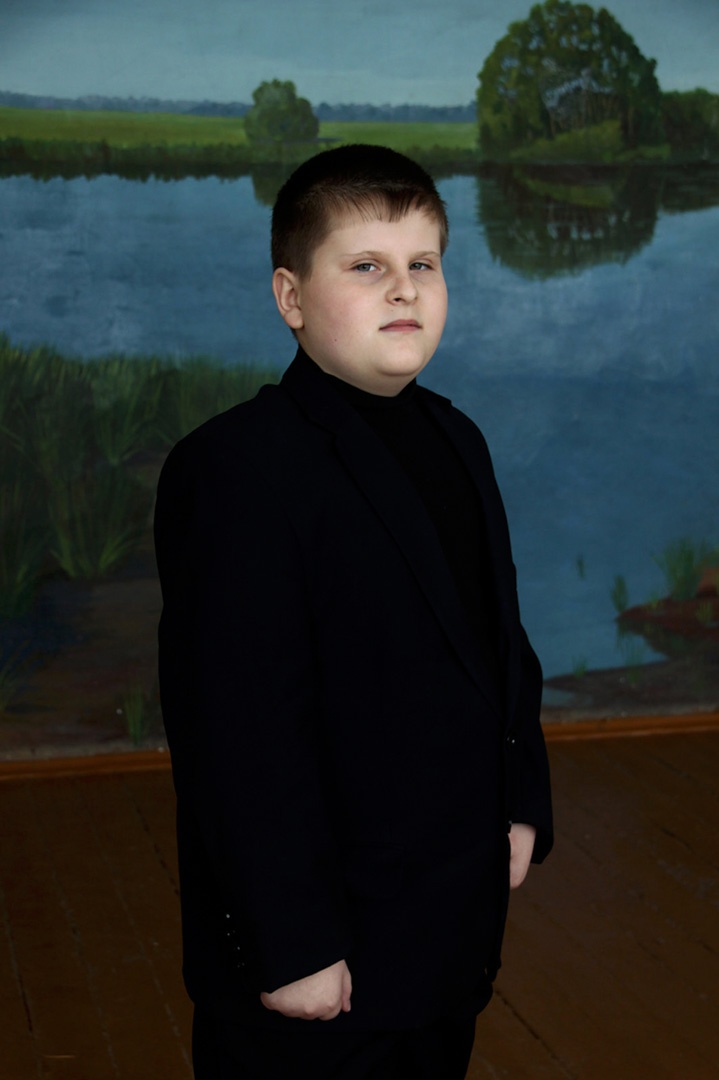 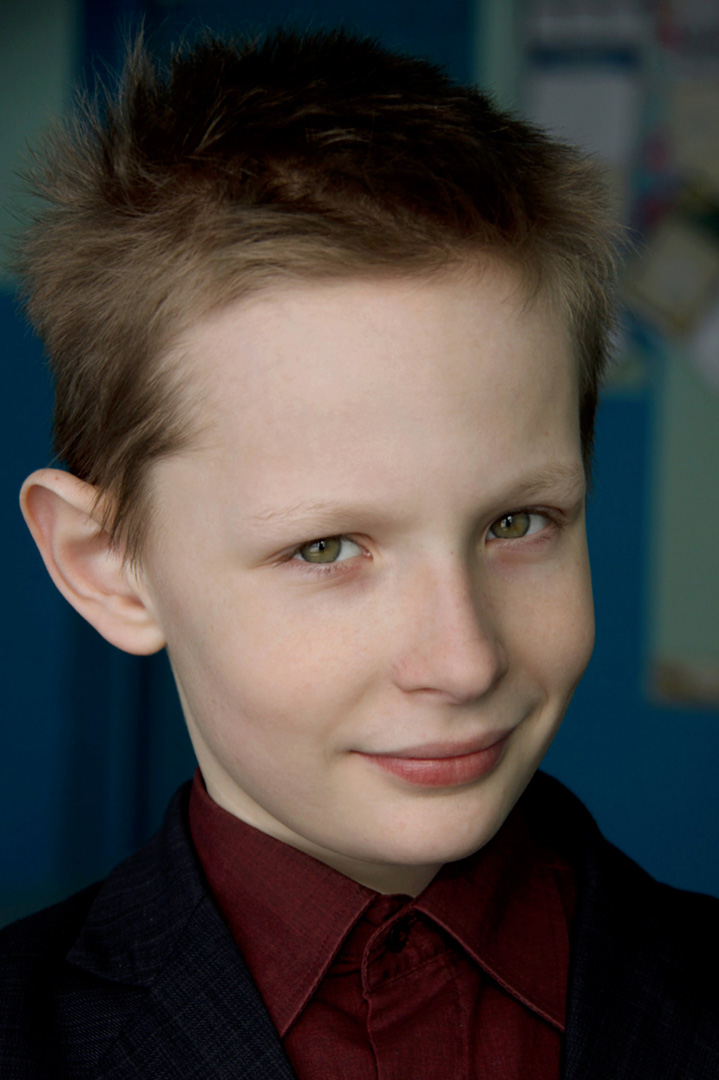 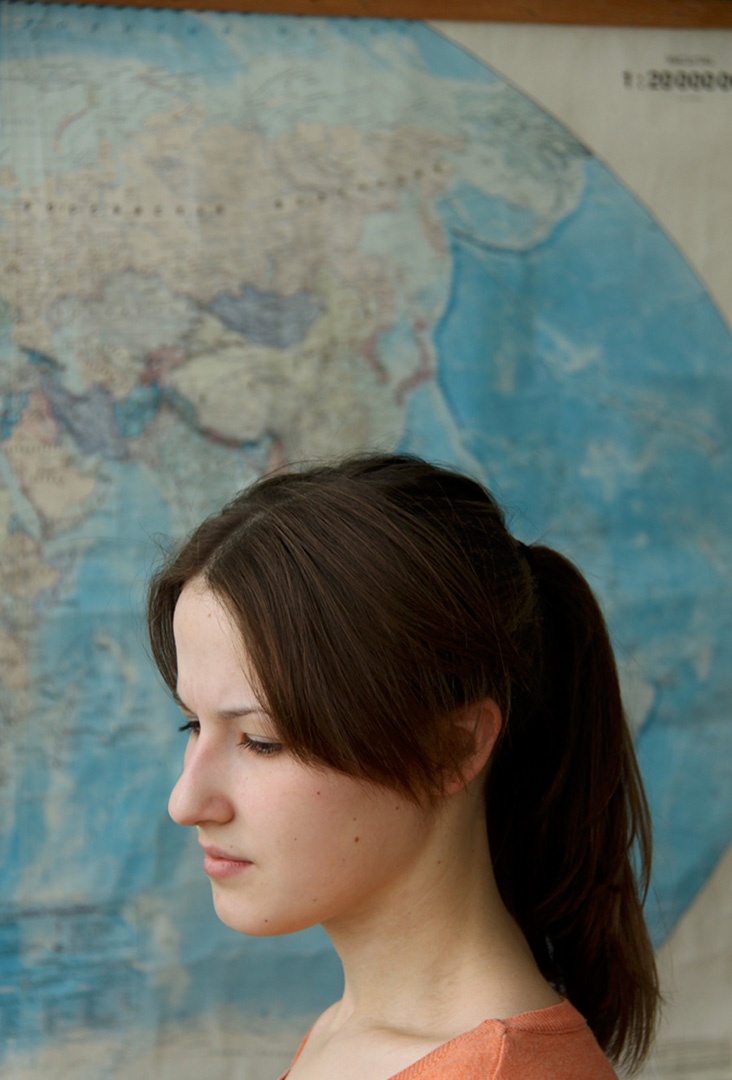 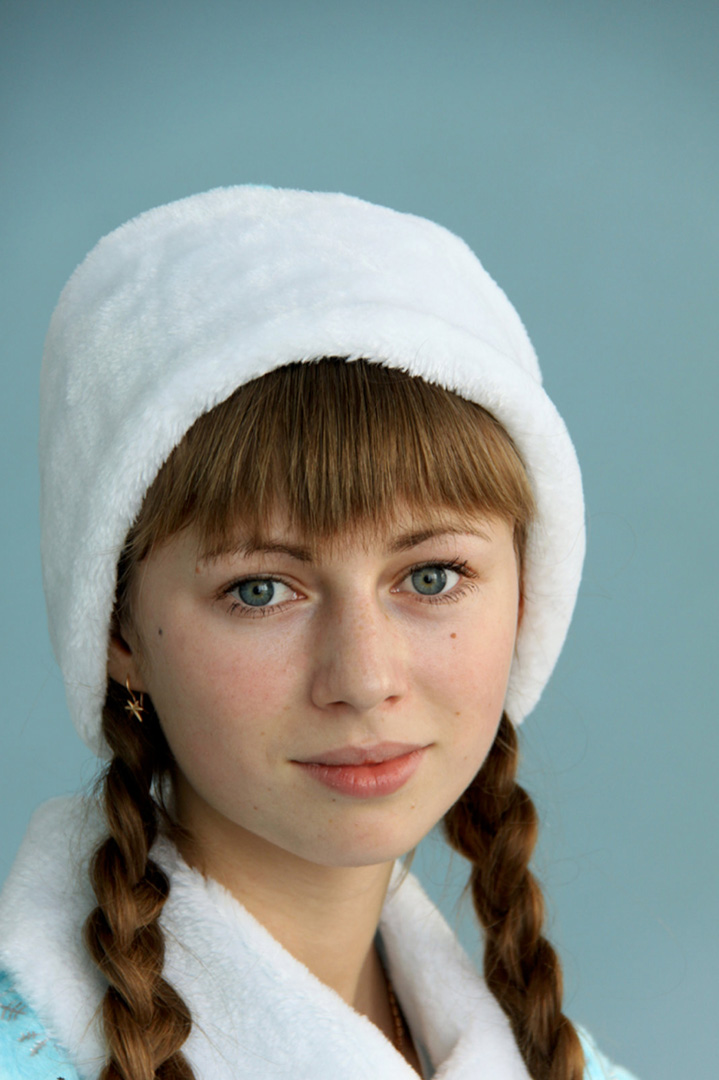 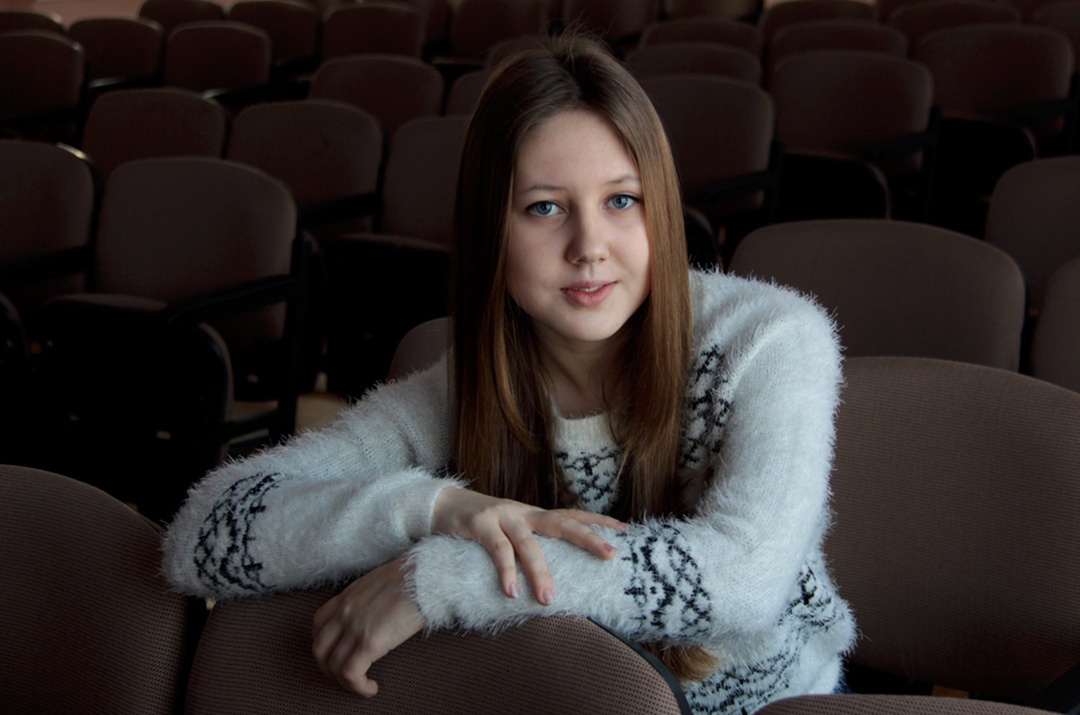 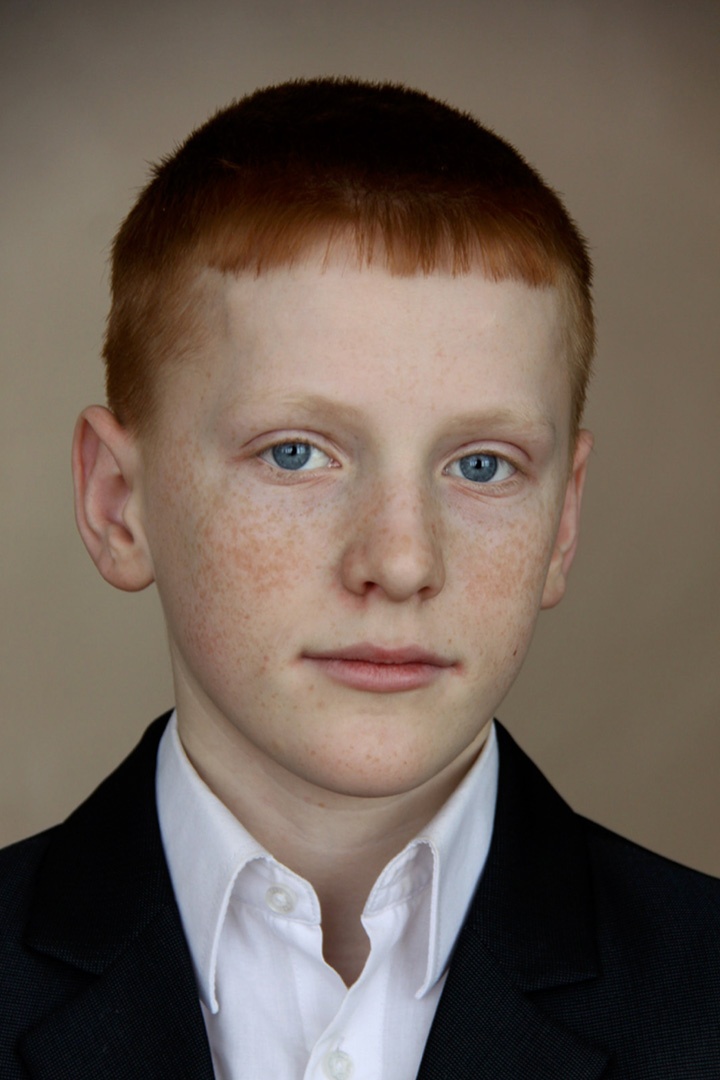 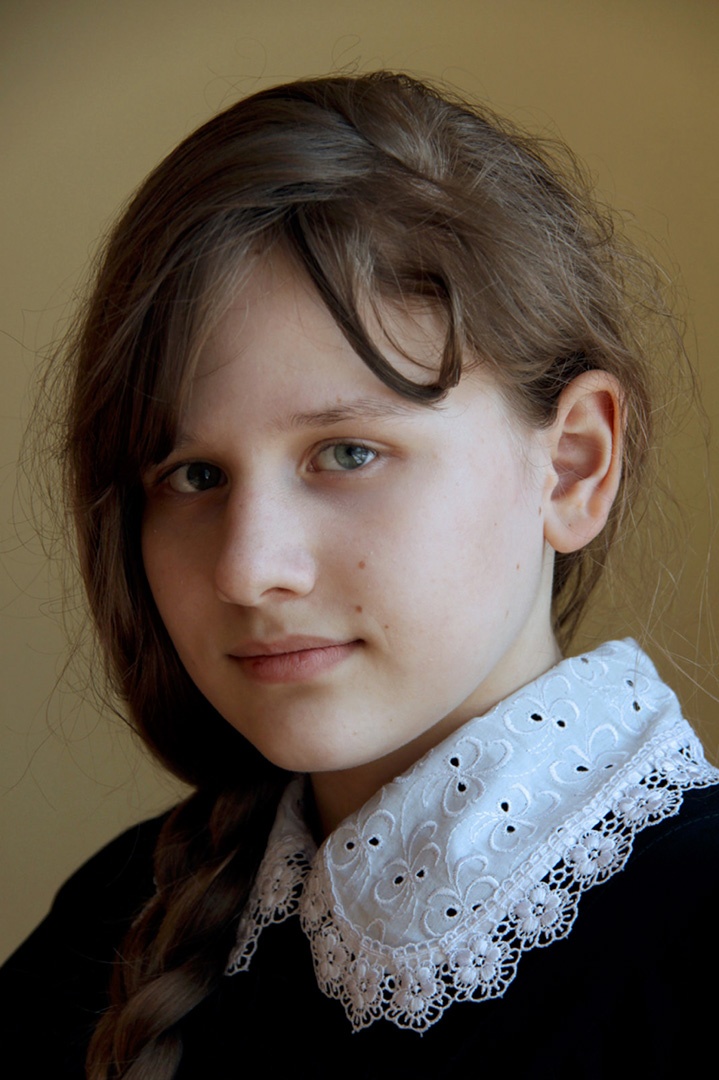 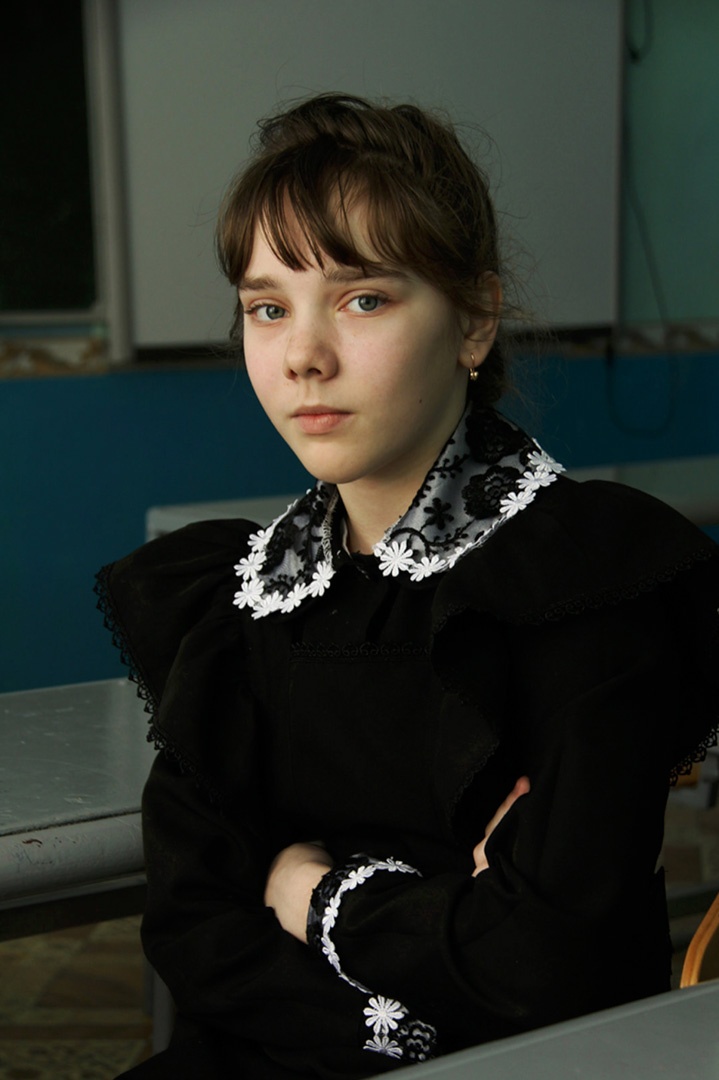 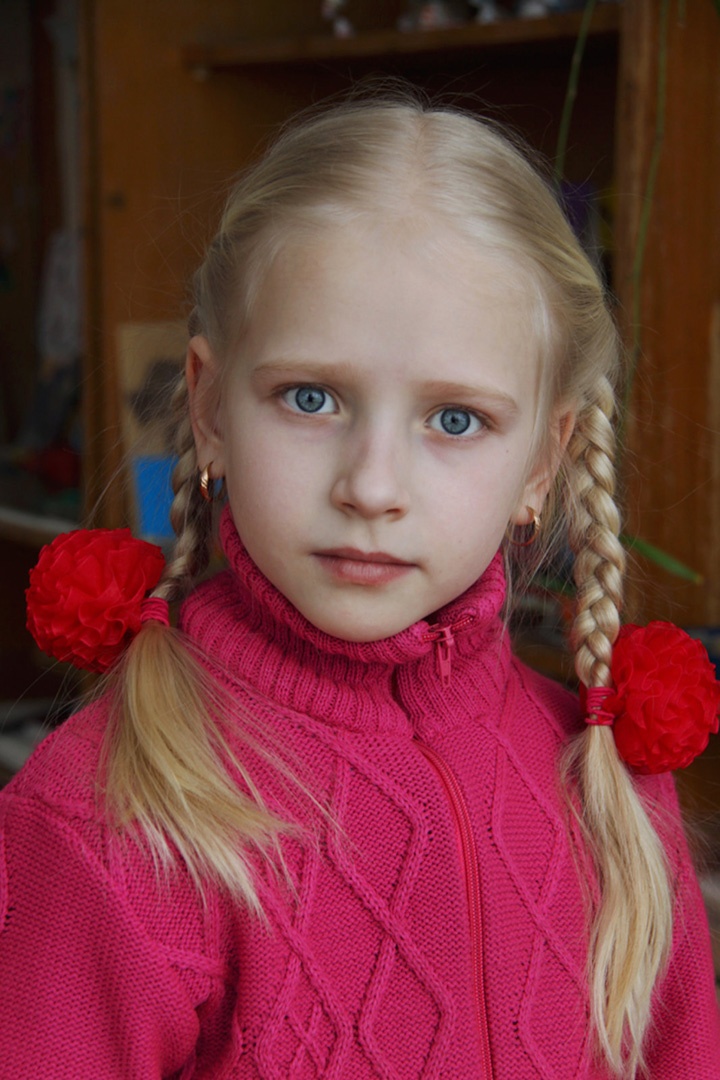 The rural communities of Mordovia in Western Russia are about to lose some of their schools. With too few children to be able to sustain them all, the government will close them next year. Wishing to document these vanishing community hubs Dina Dubrovskaya (b. 1990, Russia) went to make a year book of the students that attended rural schools in the area, including several which will not close. Dubrovskaya avoided directing or regulating the portraits instead allowing each child to decide how they wish to be recorded. Strangely, Dubrovskaya reports that quite often they chose to look serious and to look directly into the camera, which turns the year book into quite a typical typographical collection.

In discussing the project and the children that she met, Dubrovskaya tells us,“This project started as a wish to peek inside small, isolated places and has really become about meeting bright, rebellious, beautiful young people who have many stories to tell.”