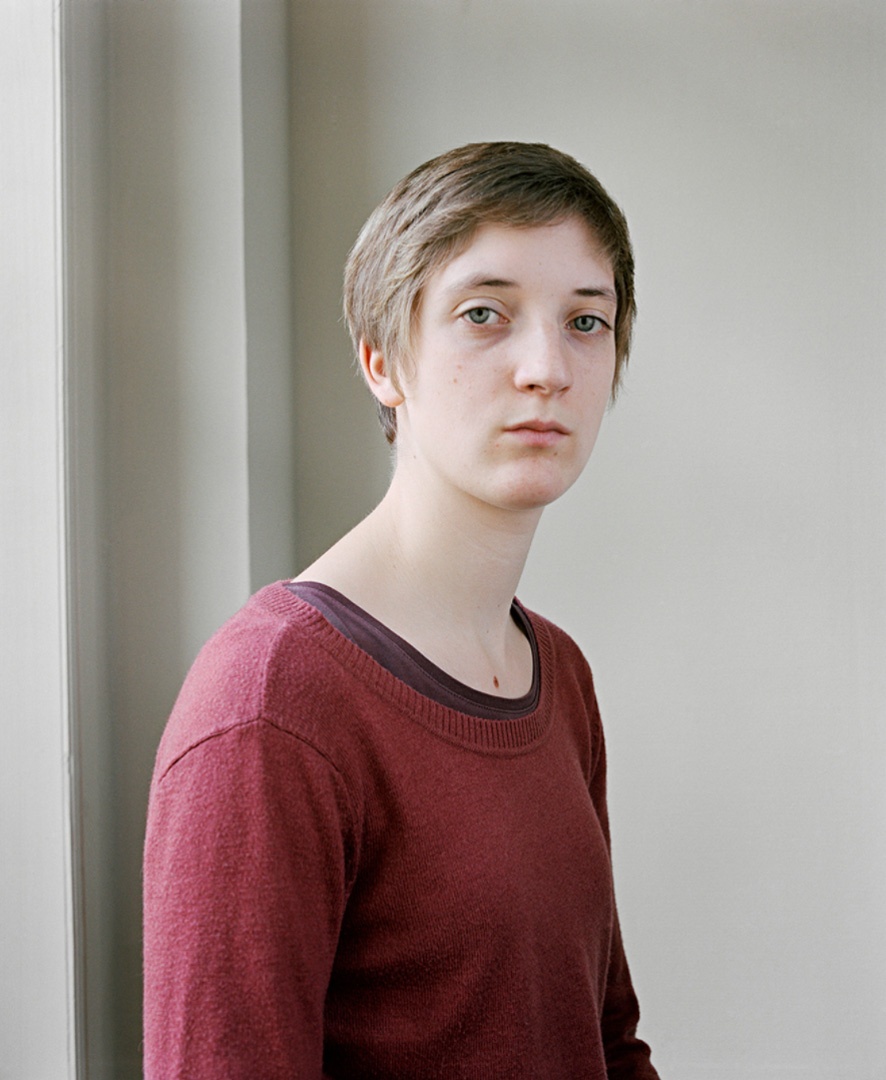 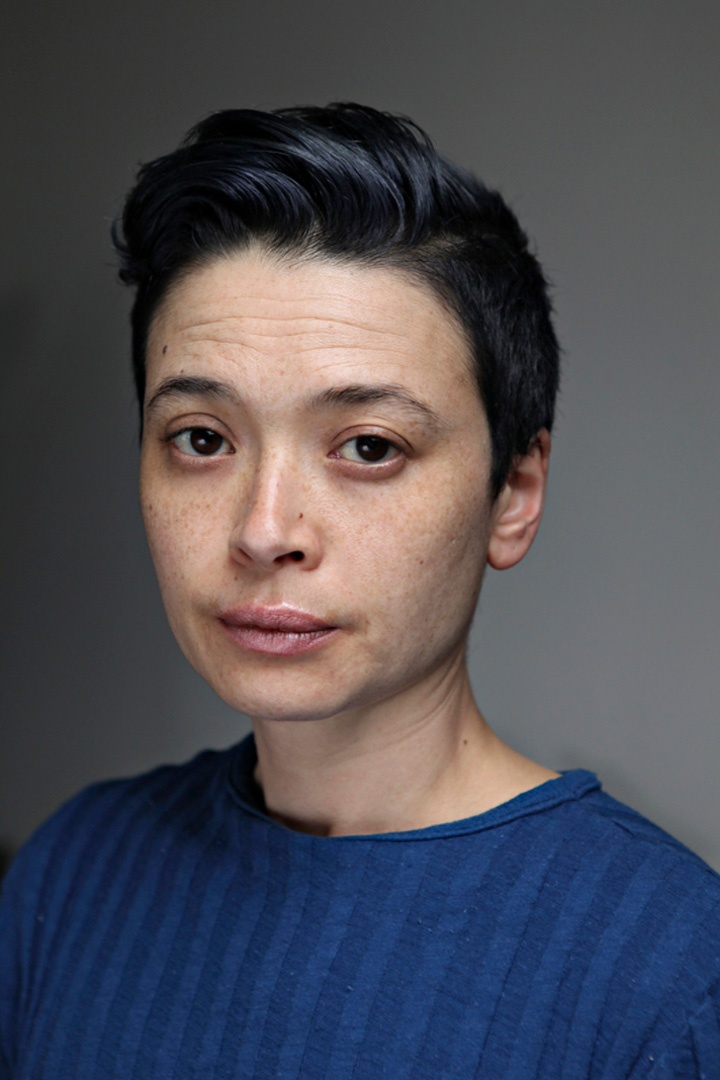 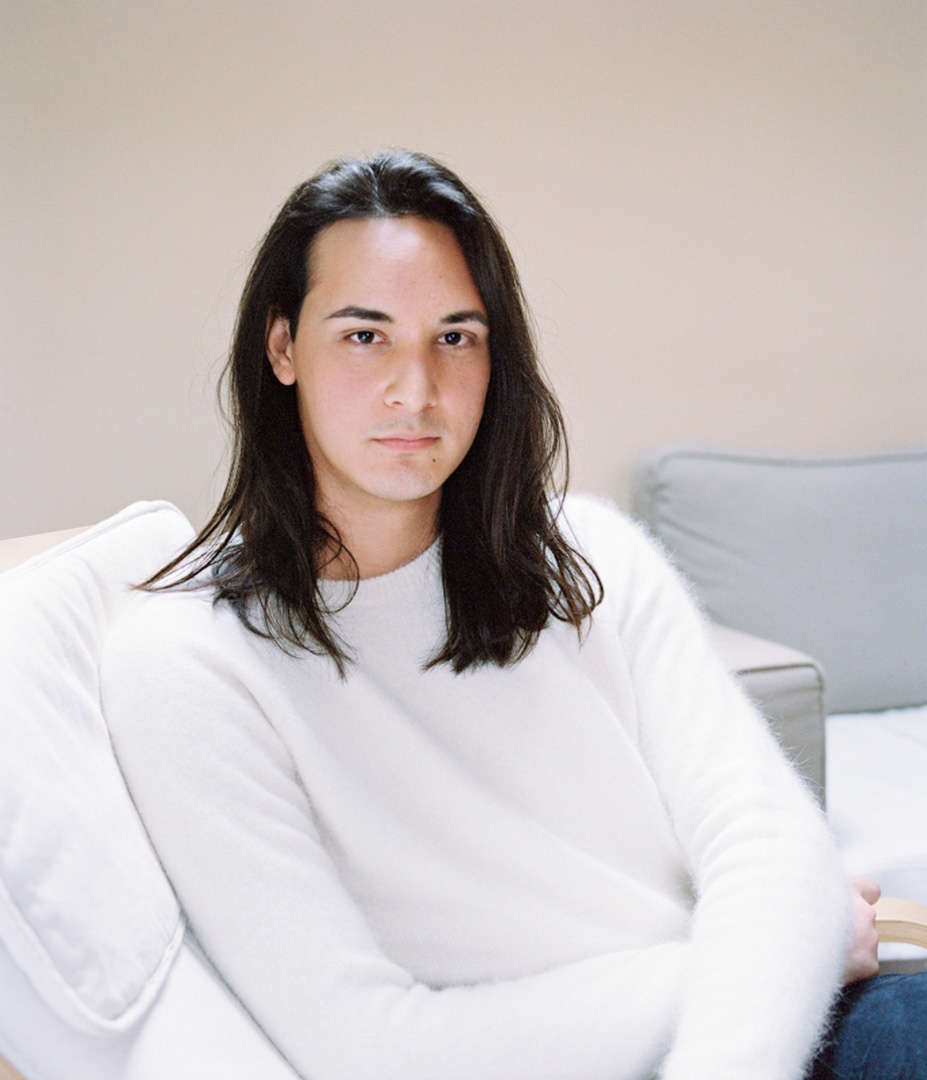 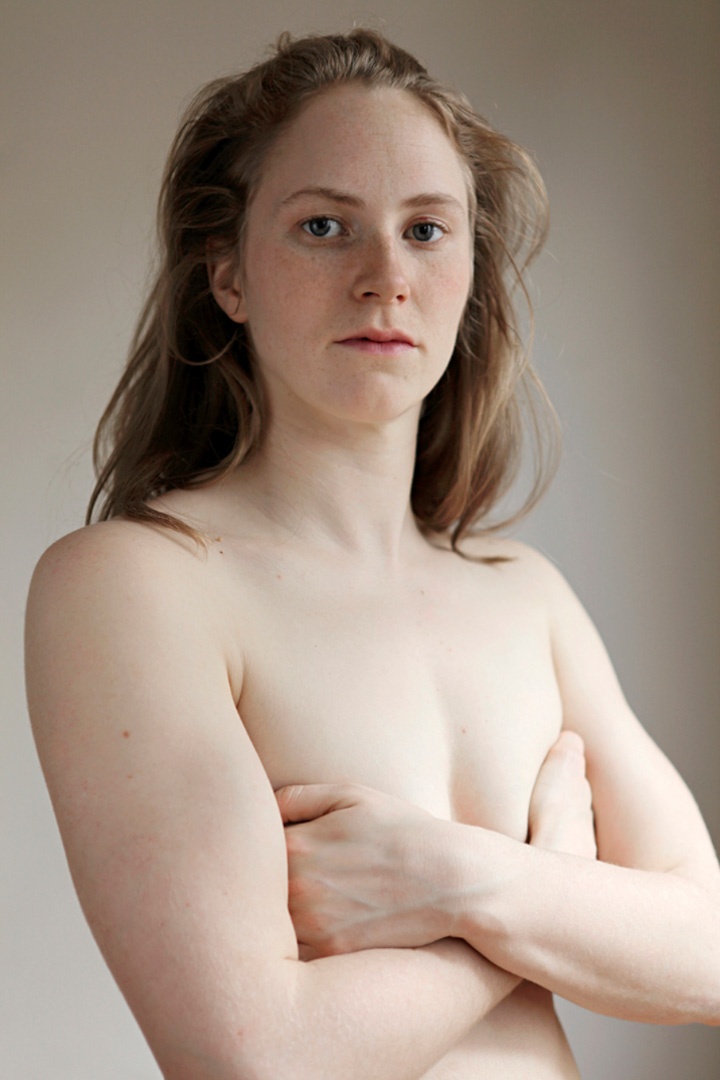 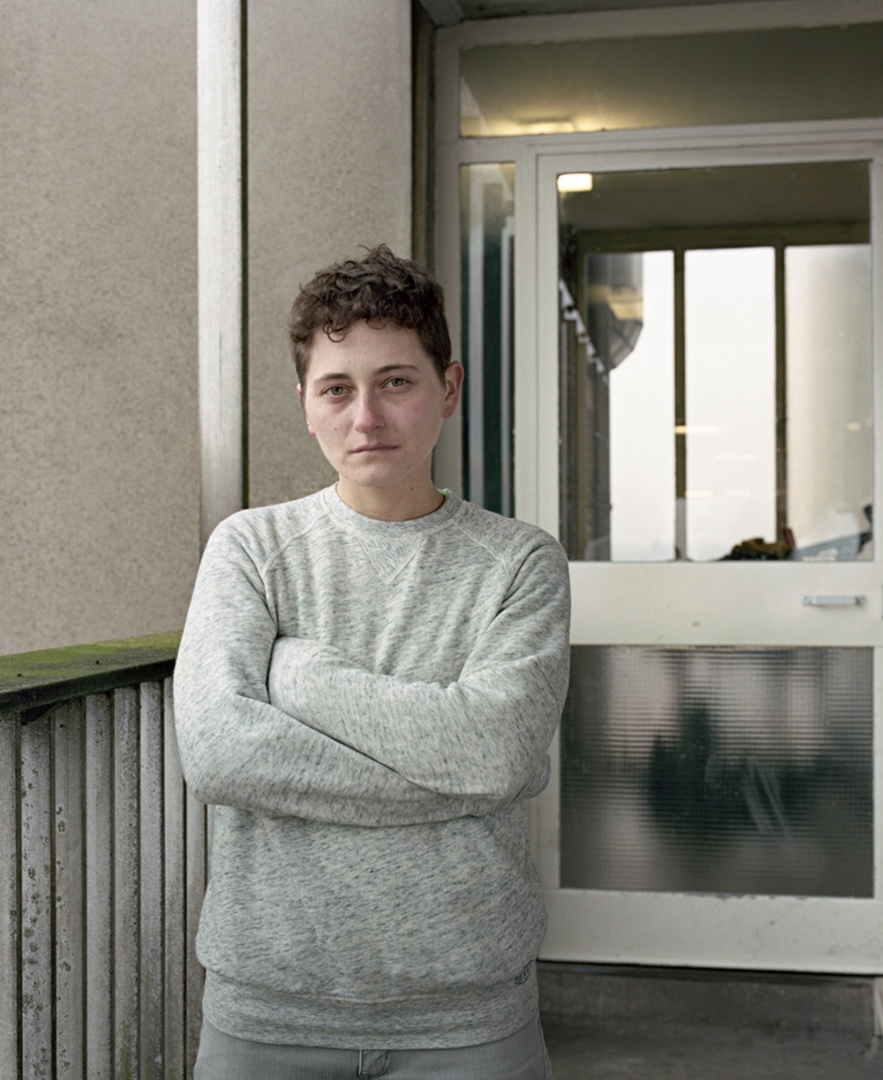 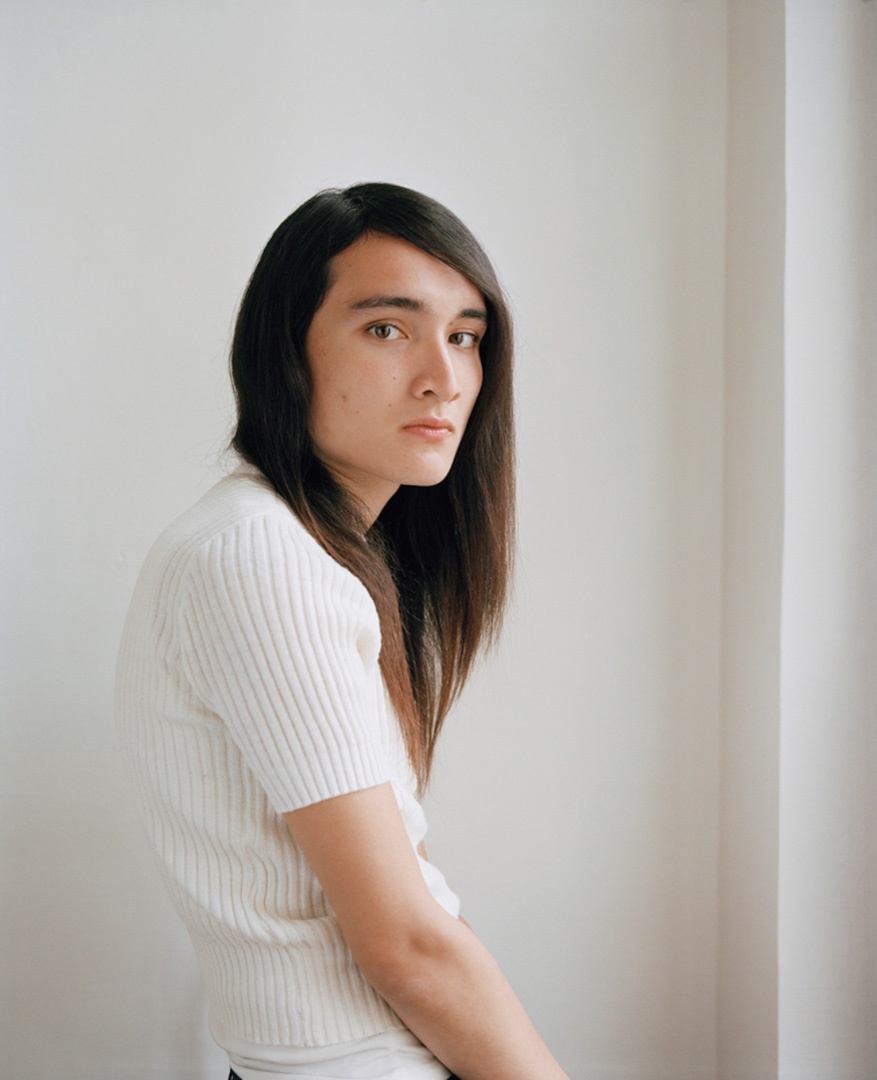 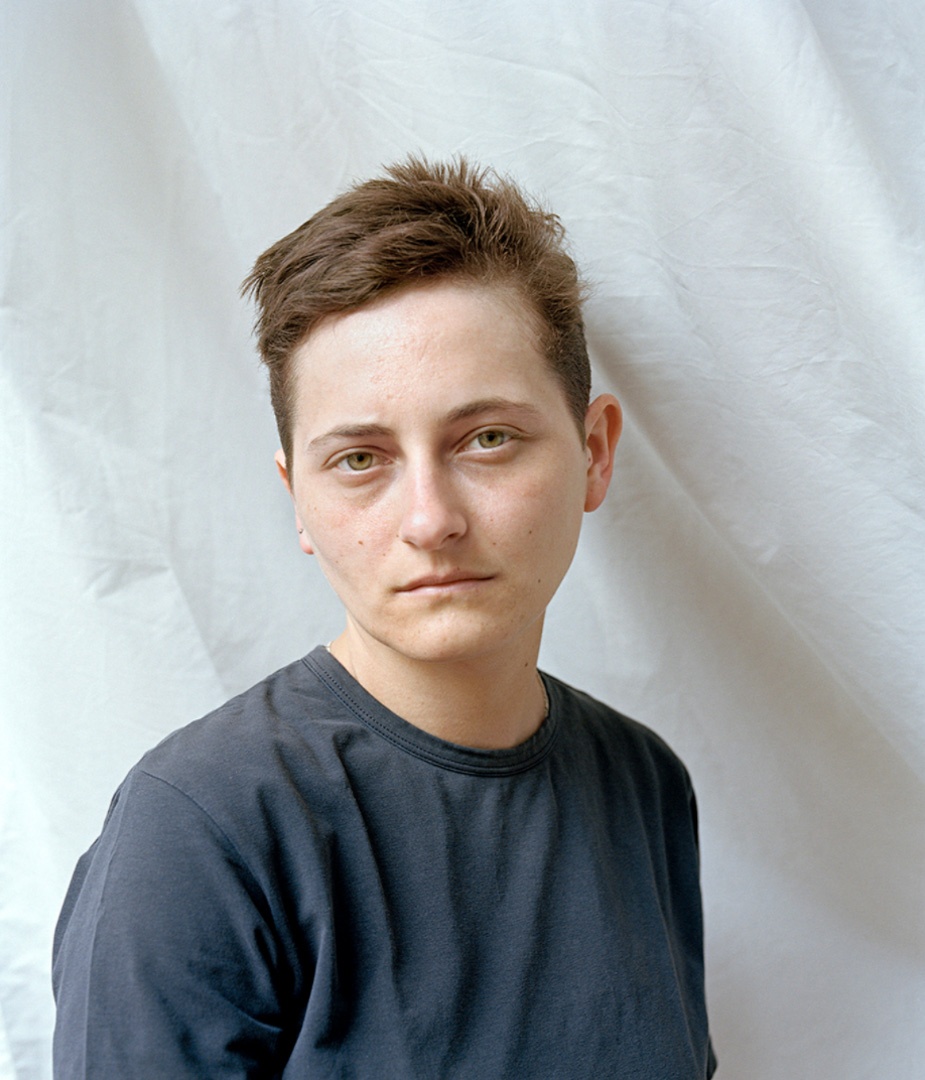 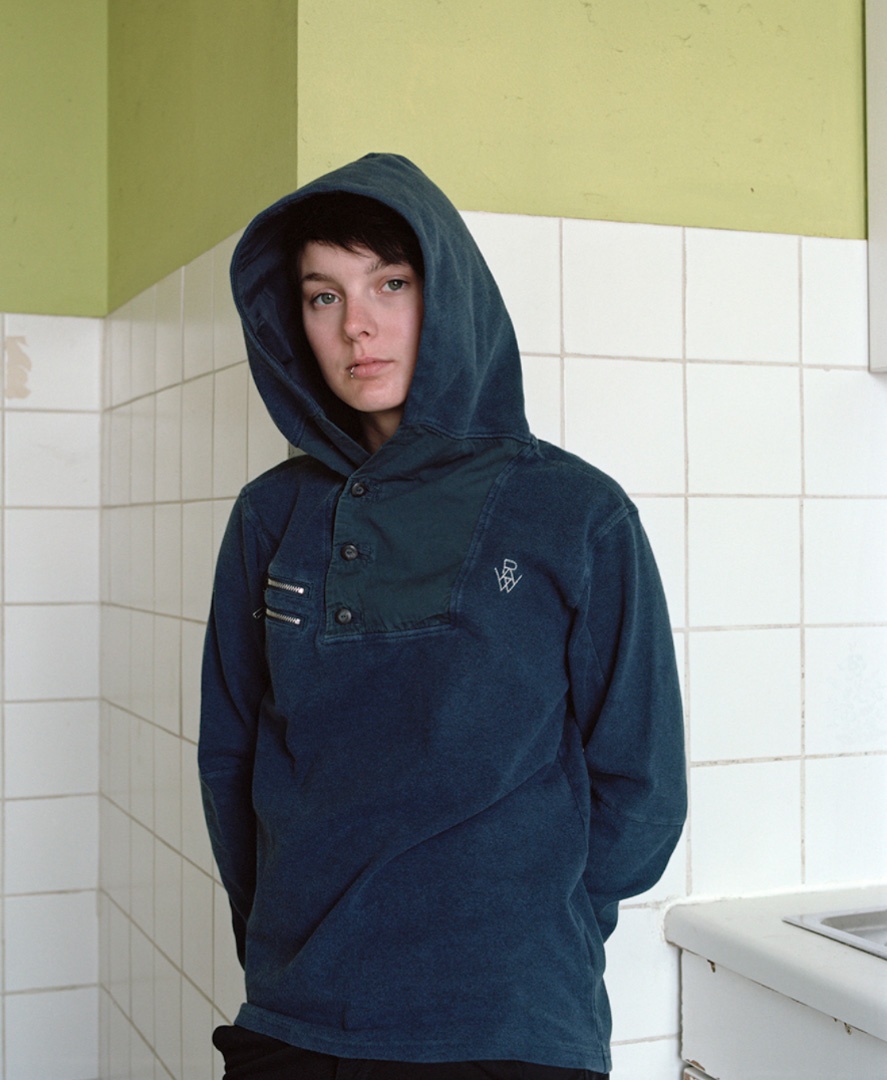 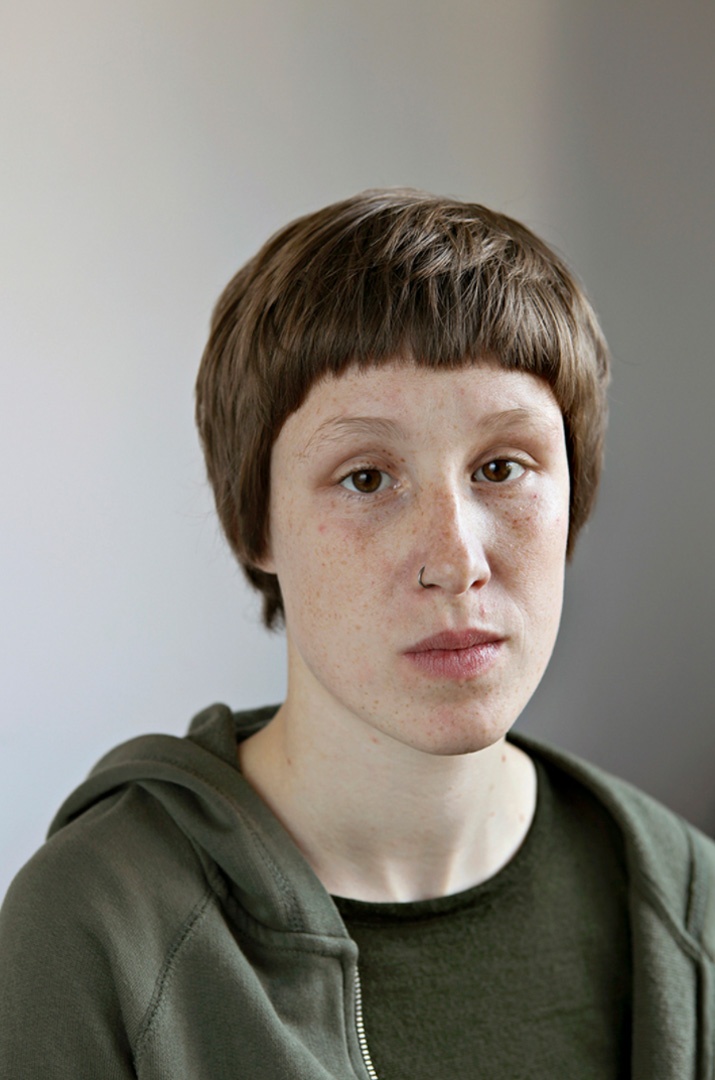 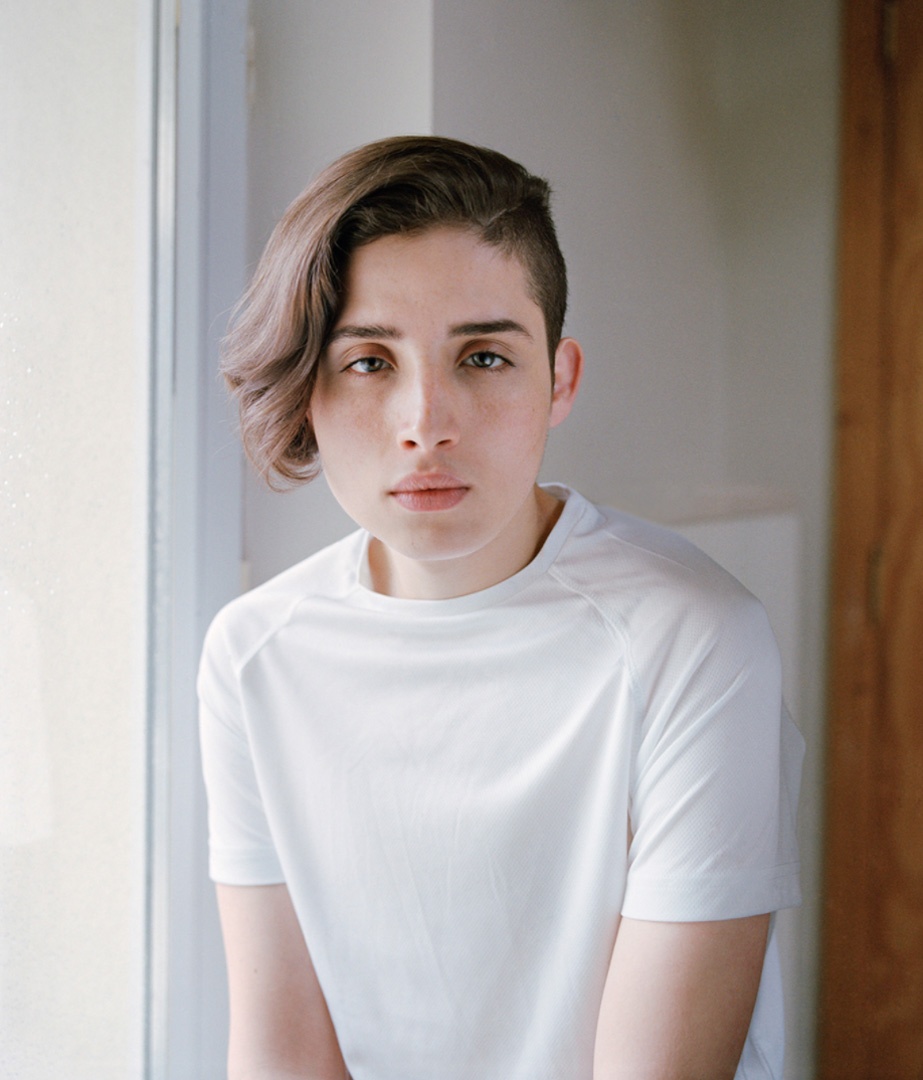 Western culture has traditionally viewed gender as a binary concept, with two rigidly fixed options: male or female, both grounded in a person’s physical anatomy. The idea is so common that it is a relatively new phenomenon to be challenged; we are born, assigned a sex, and sent out into society. In Inner Self, Brussels-based photographer Anne-Sophie Guillet (1987, UK) portrays androgynous people within a minimalistic environment, questioning the dichotomy of gender and the roles that each gender ‘should’ adopt.

In her series, Guillet has made sure that the portrayed are the sole focus of the photograph, no elements disturb the images. Her subjects are simply styled, and wear plain clothes – they’re regular people, but at the same time they’re not. This styling allows the viewer to notice the ambiguity of gender which is revealed in each portrait, and asks us to question the role and importance of appearances.