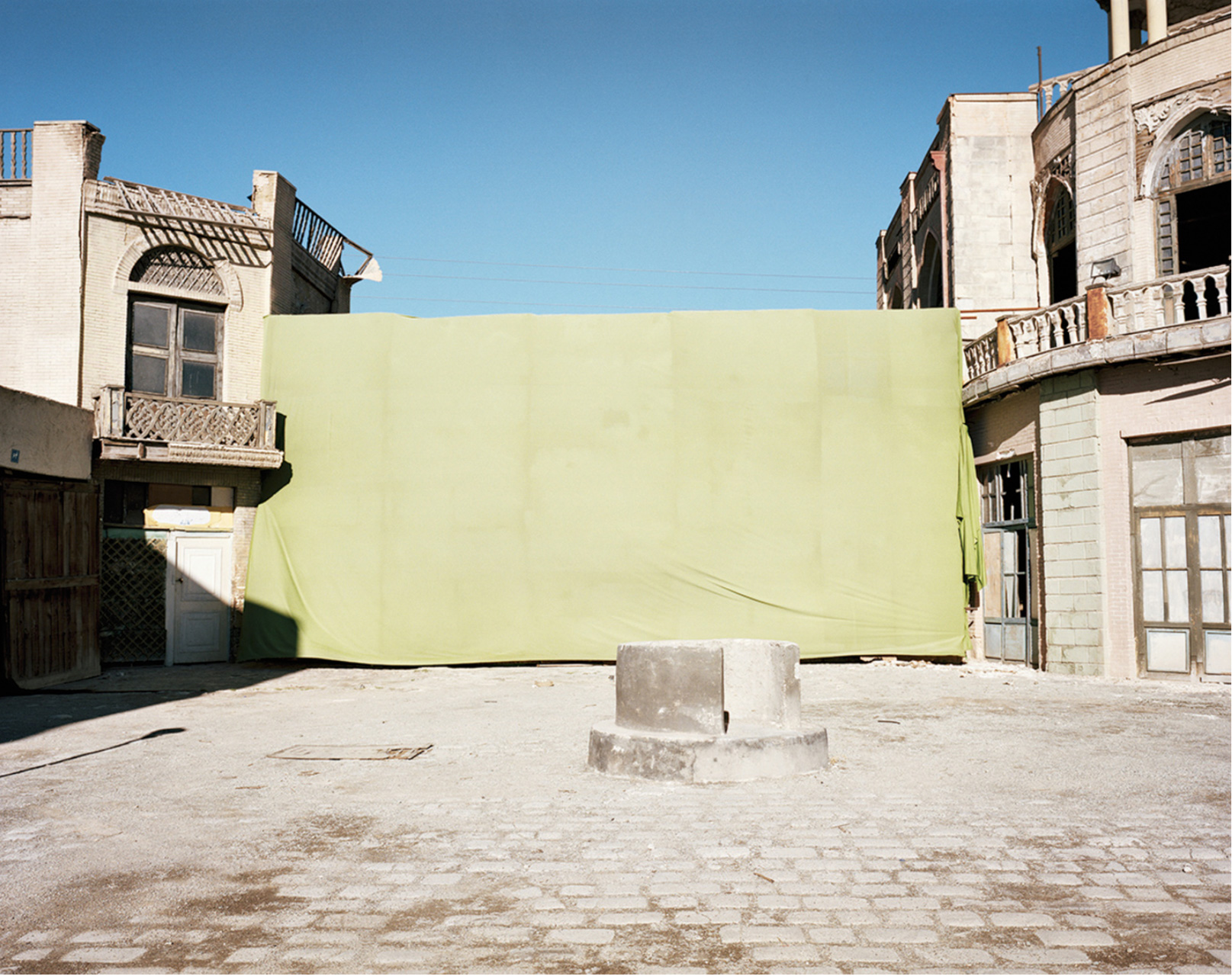 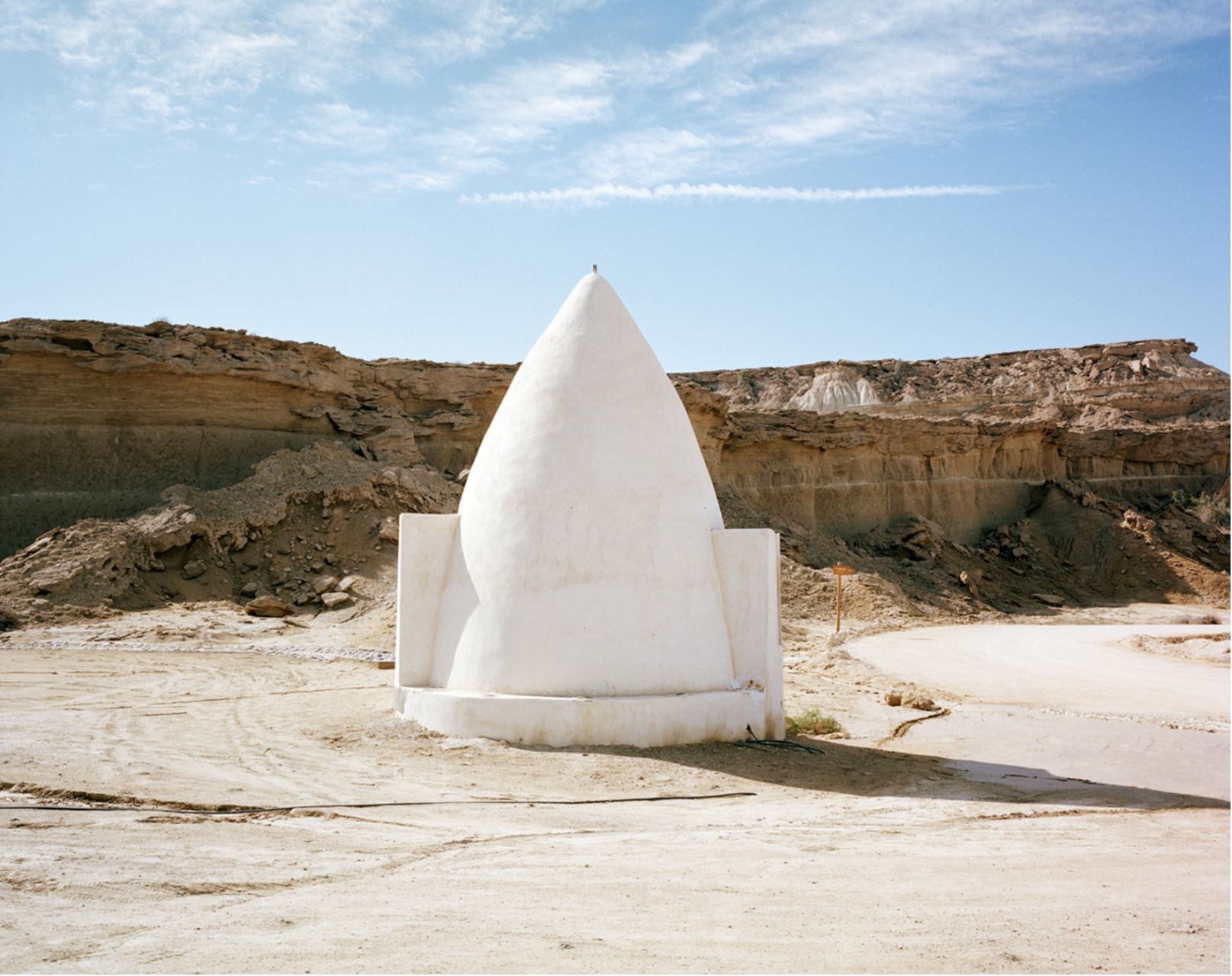 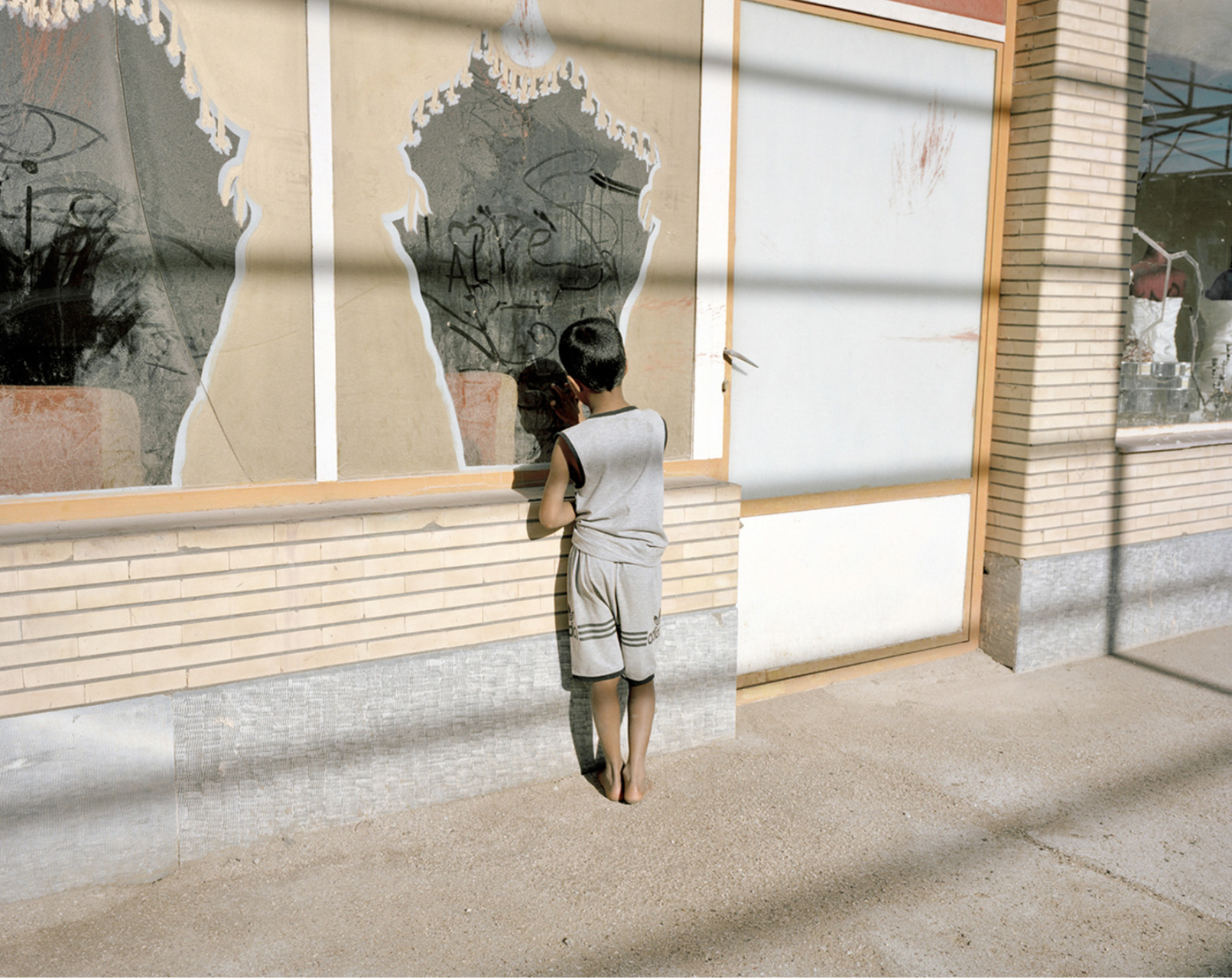 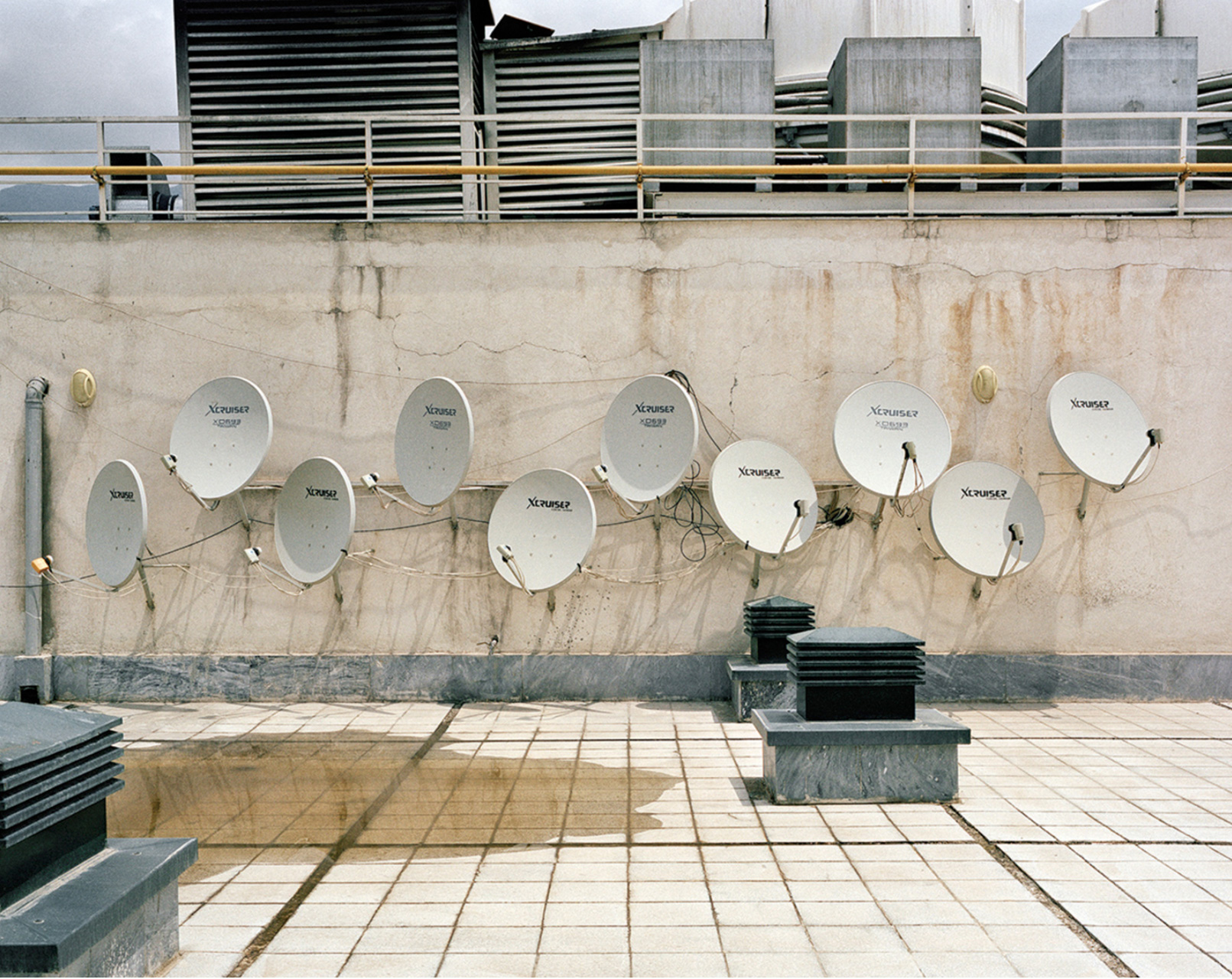 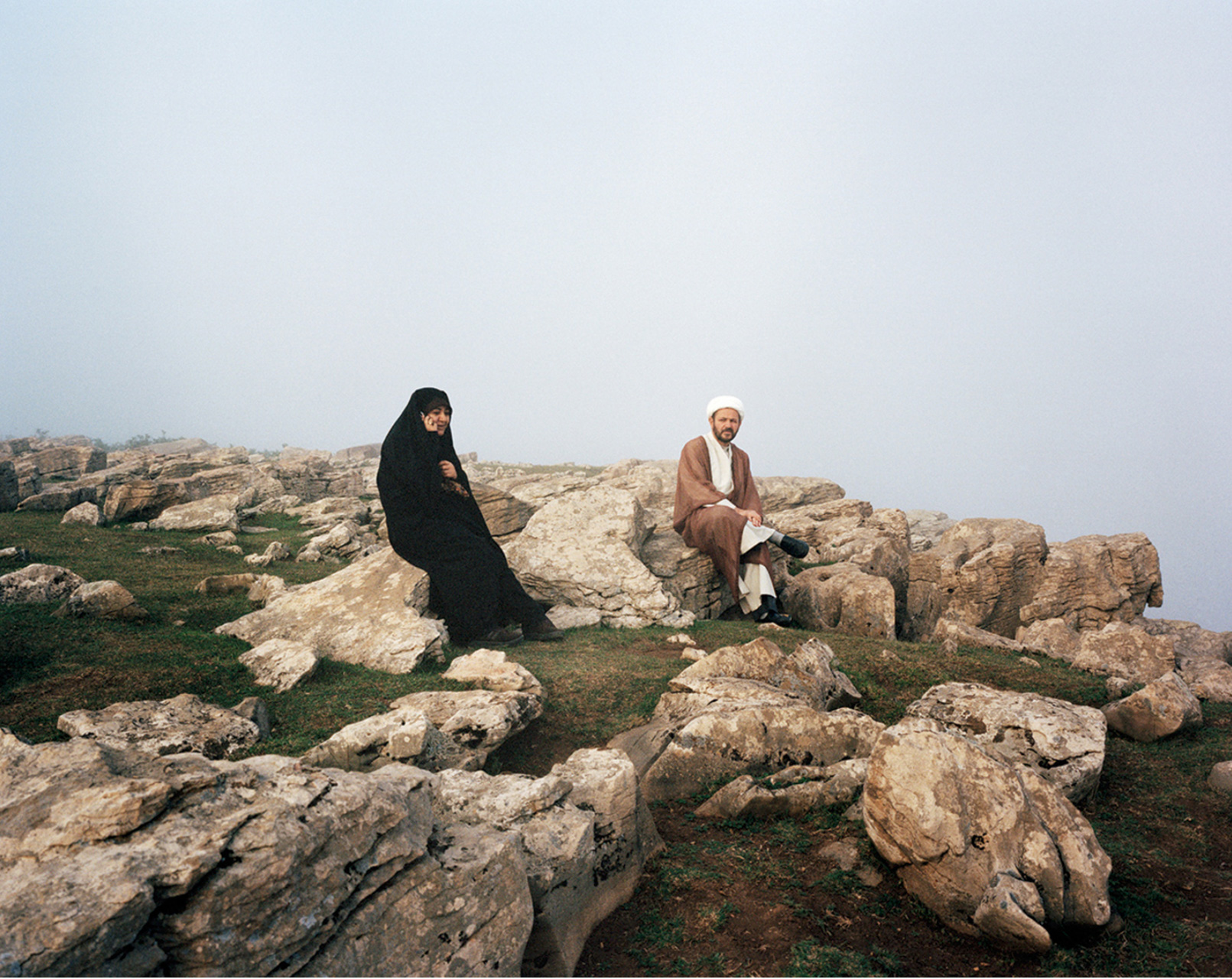 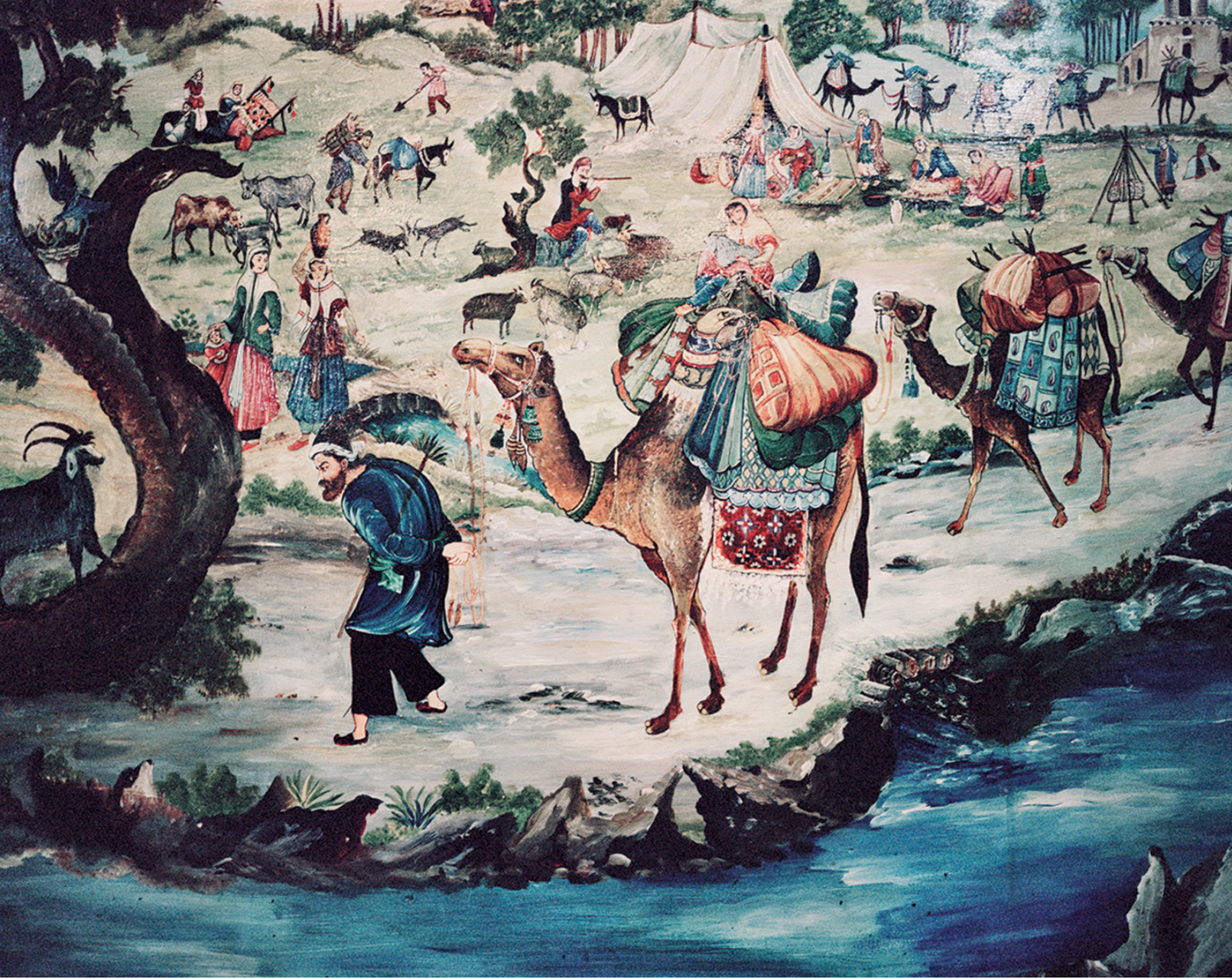 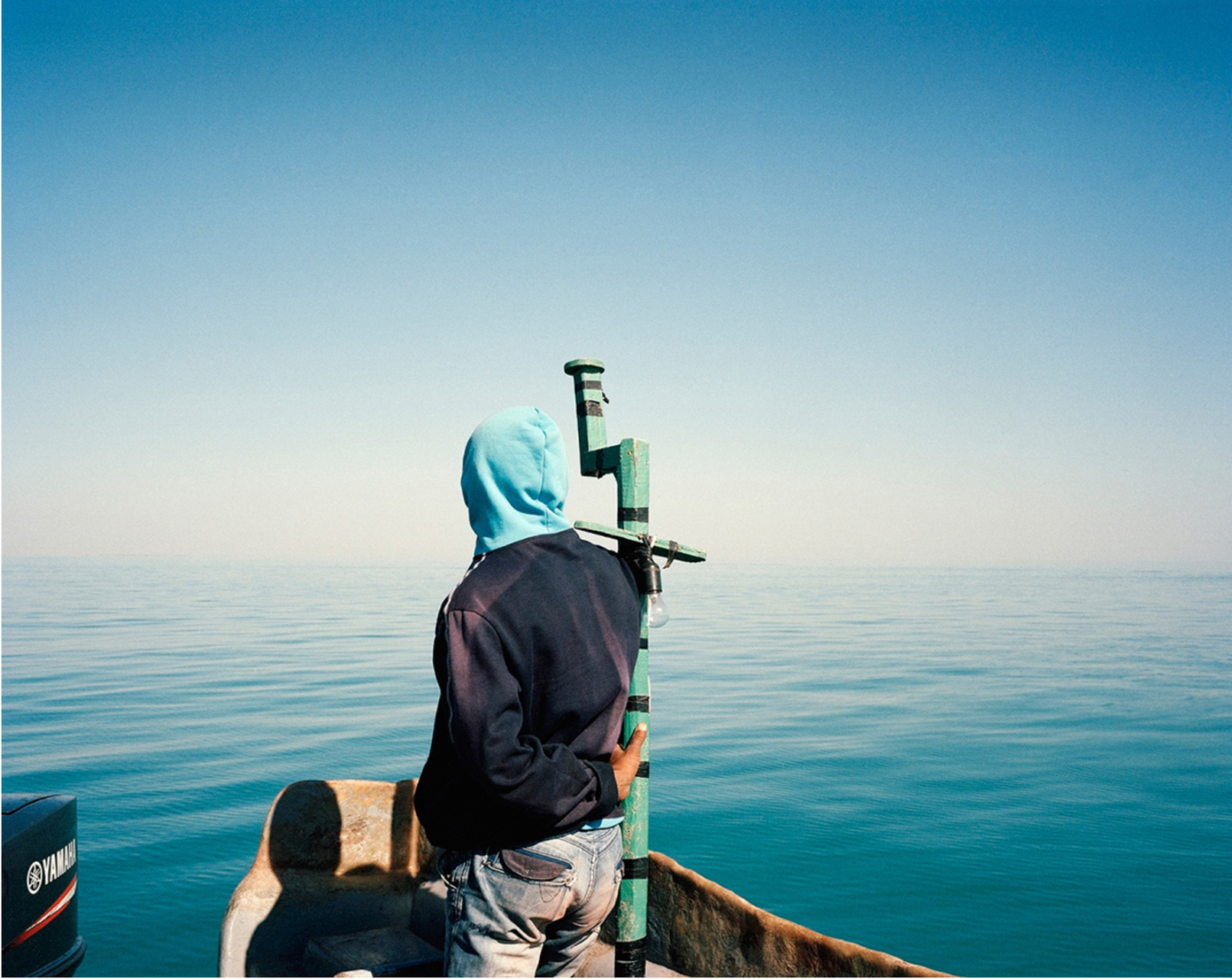 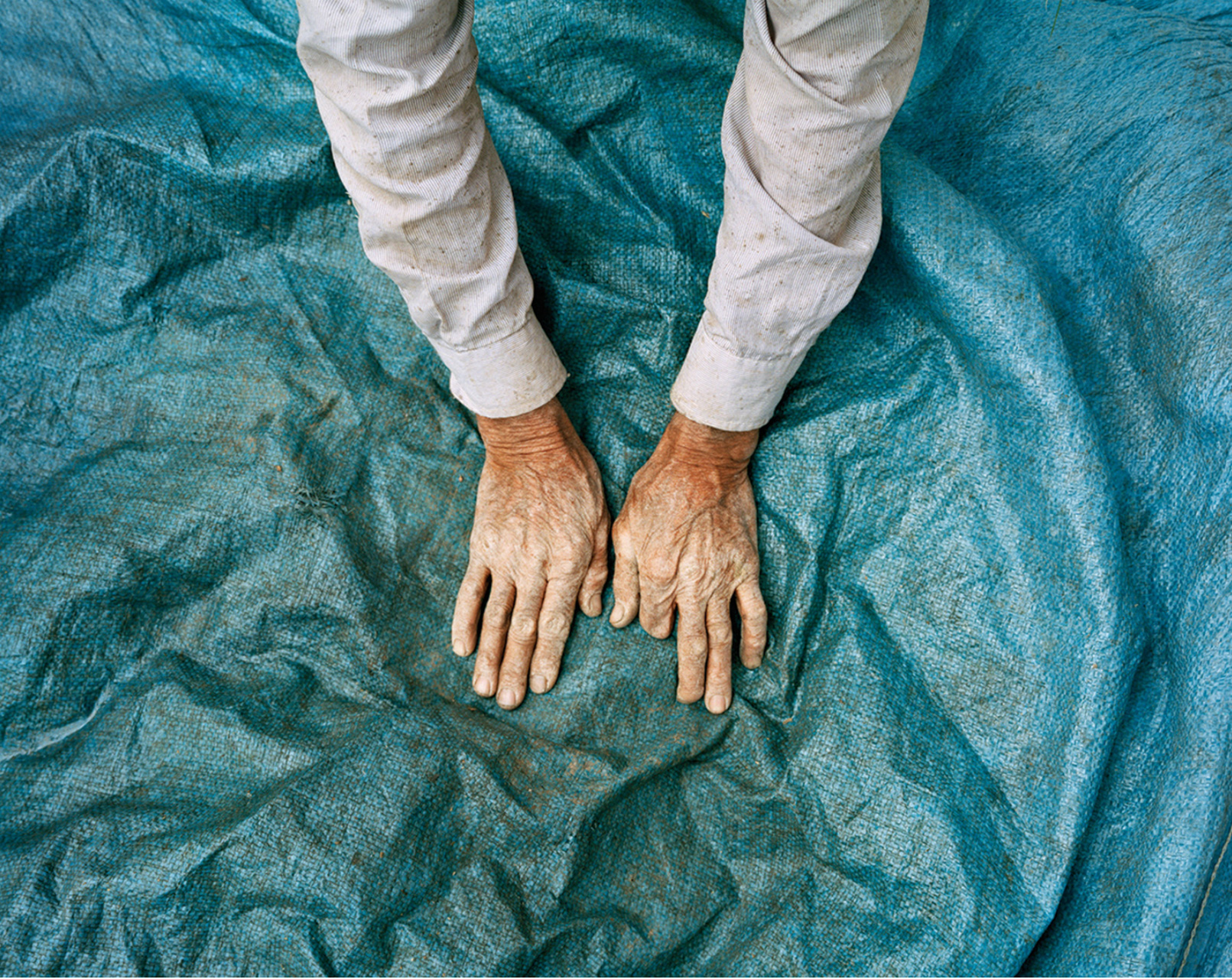 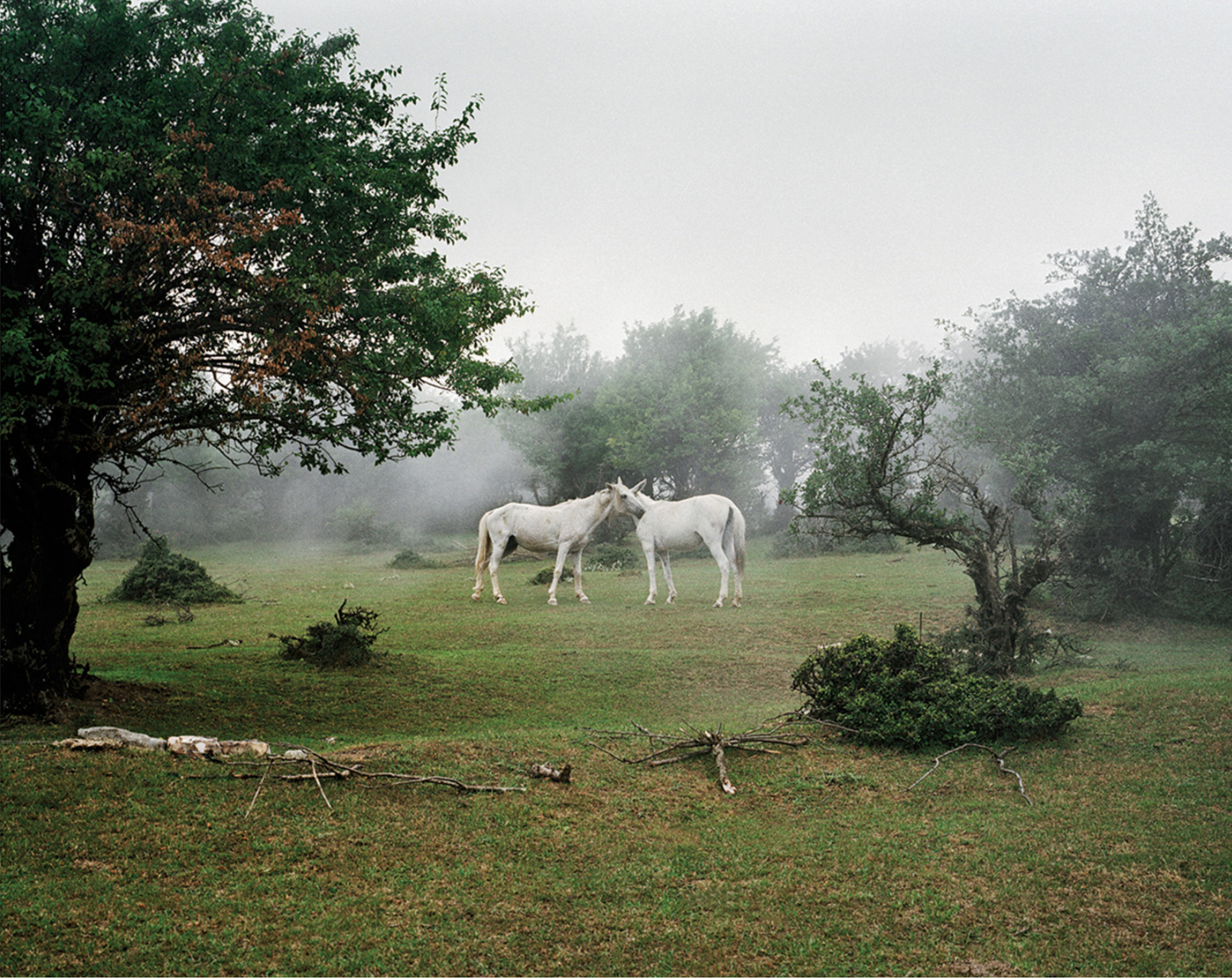 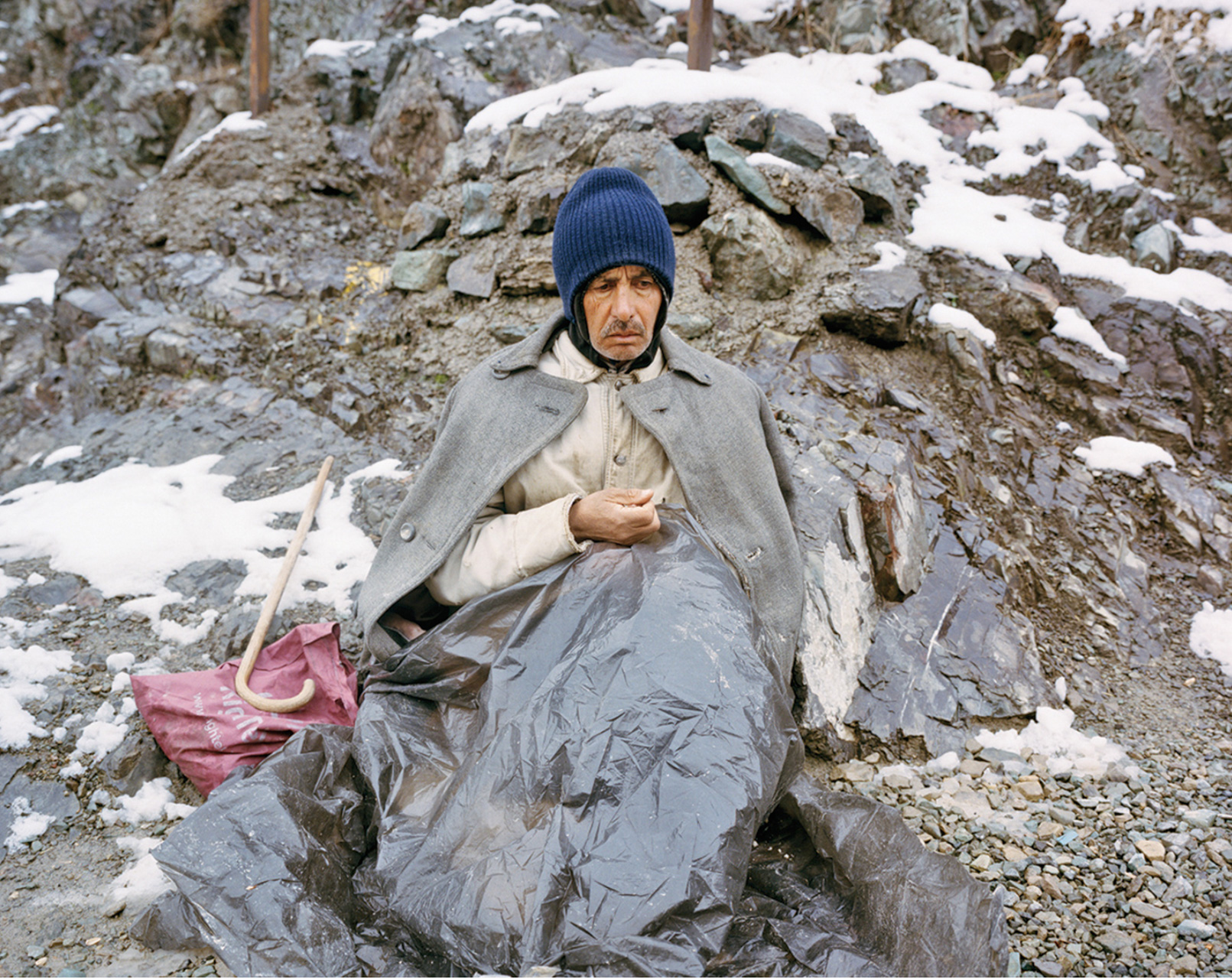 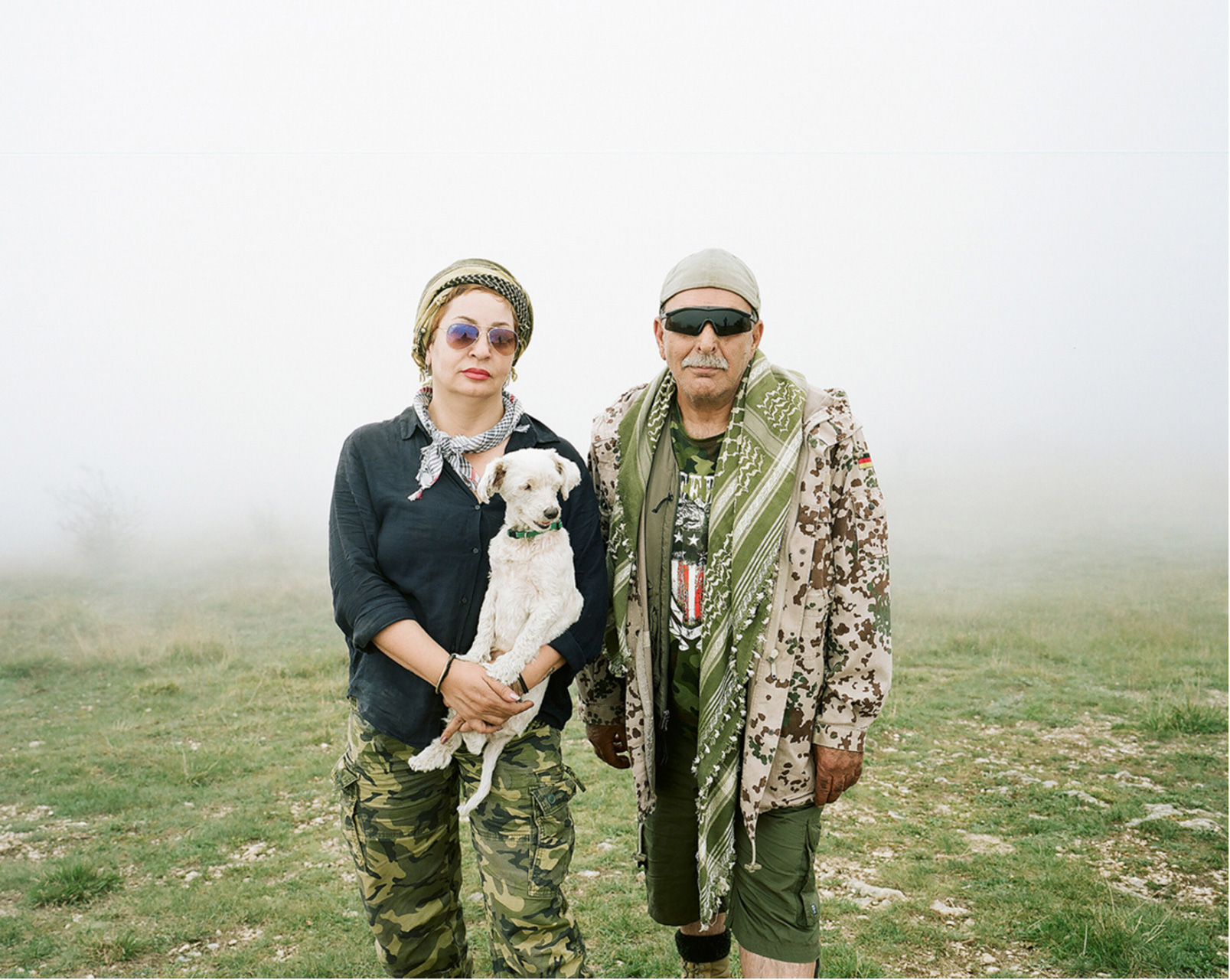 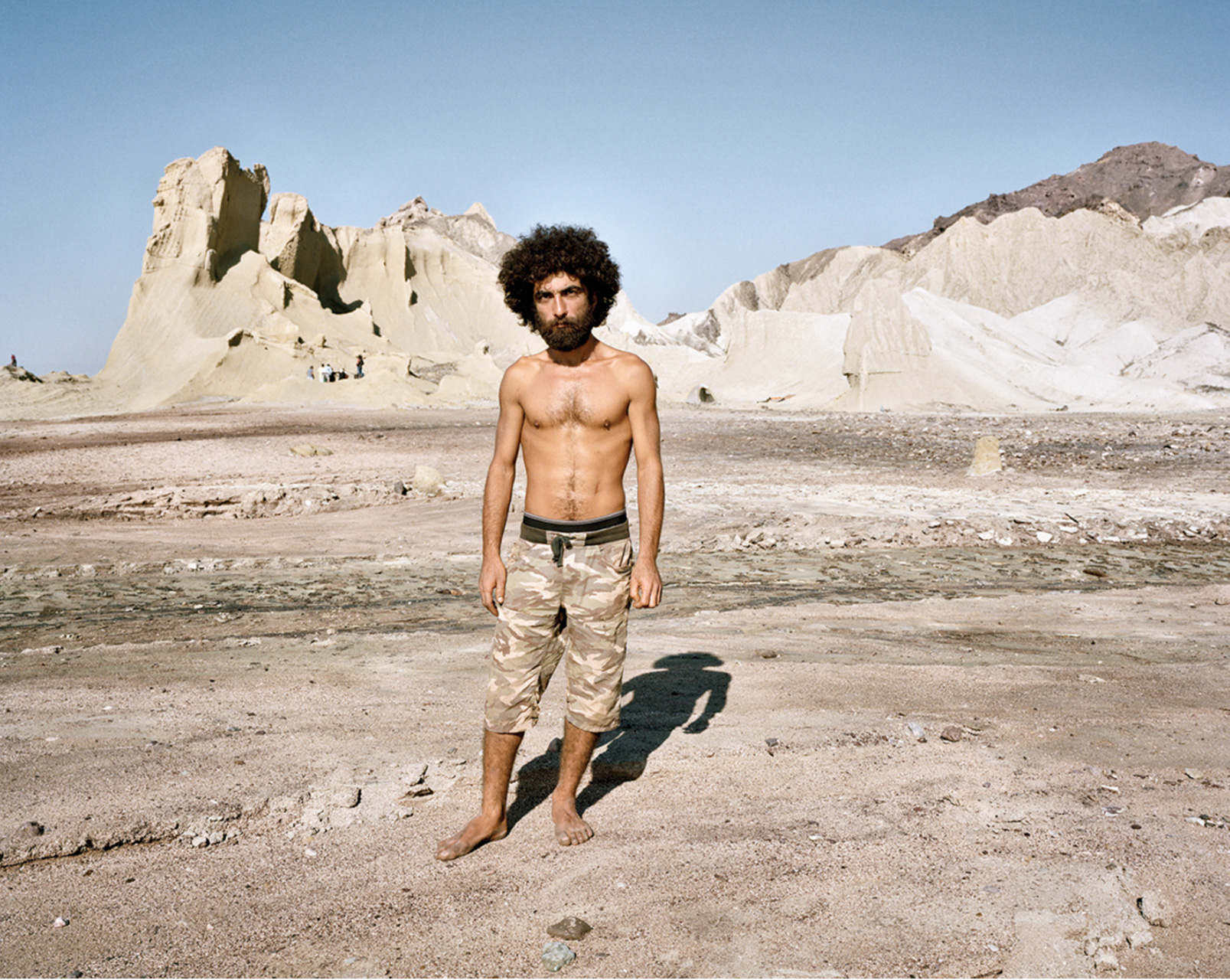 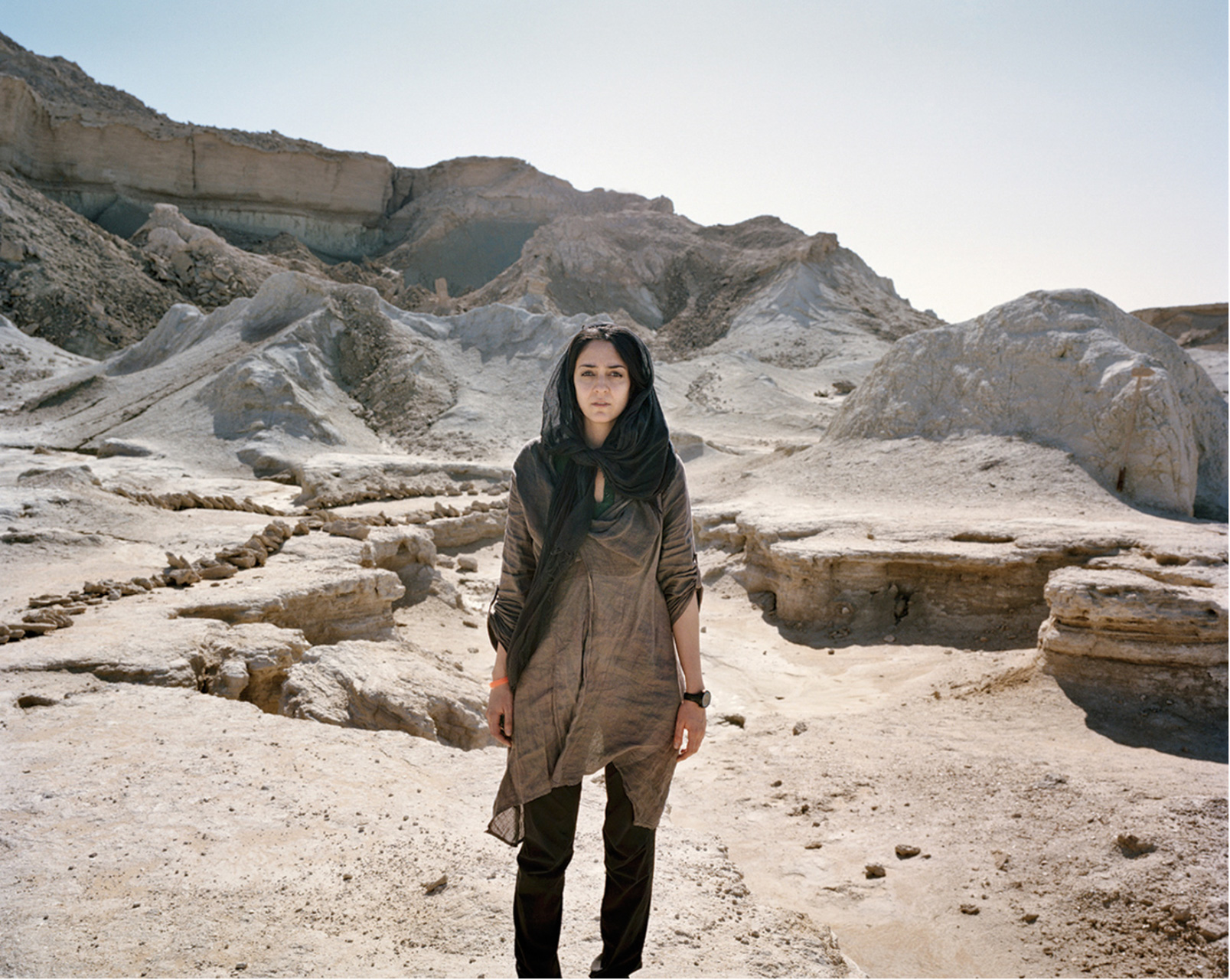 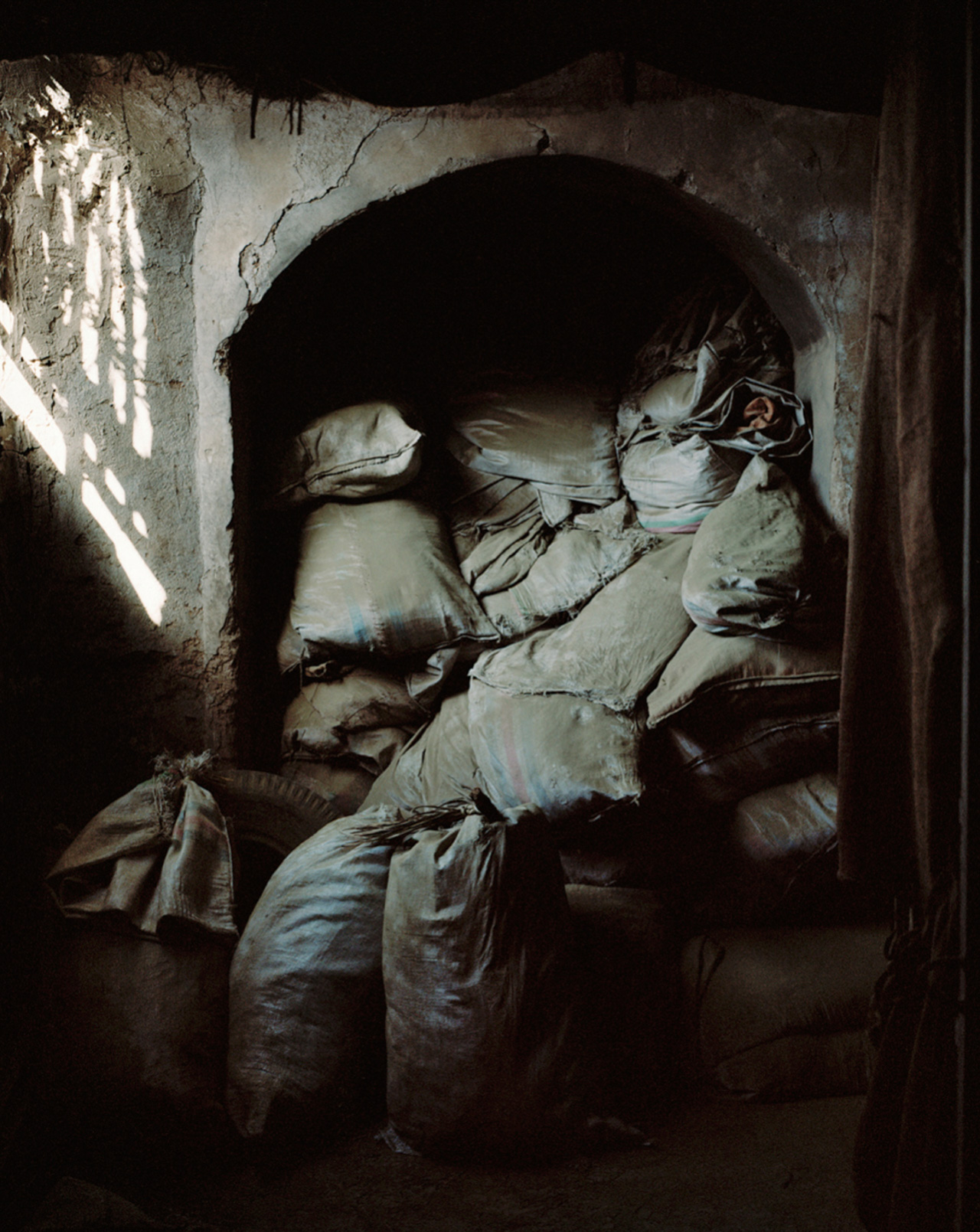 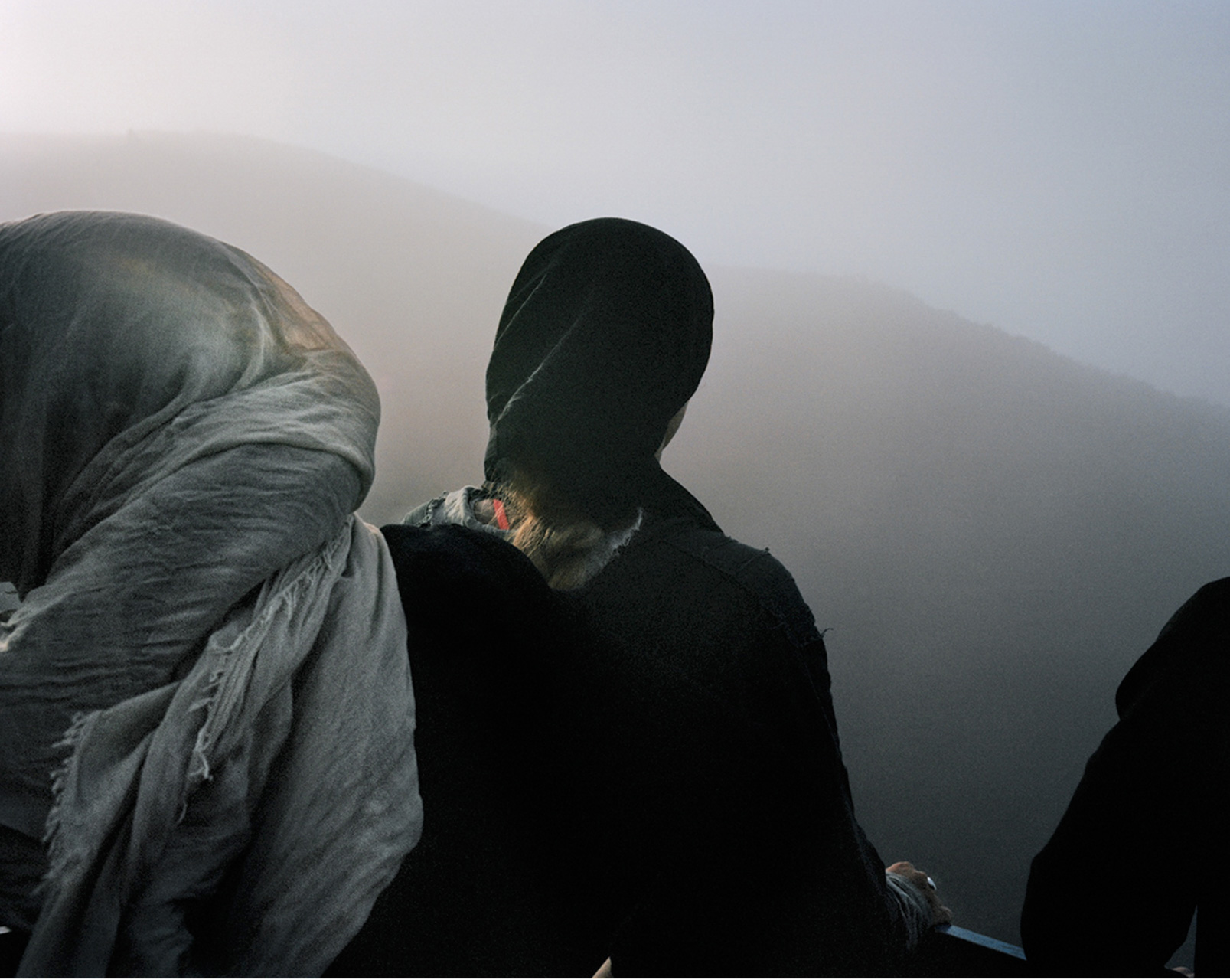 IN THE EXODUS, I LOVE YOU MORE

In her series, In the Exodus, I Love You More, Hoda Afshar (b. 1983) records her changing vision of, and relationship to, the country of her birth, Iran: a relationship that has been shaped by her moving to Australia. The images explore the interplay of presence and absence in the history of Iran and Iranians, and aims to discover the truth that lives in their never-ending meeting, in-between.

Although Afshar no longer lives in her motherland, the distance created by moving away has increased the nearness of all the things to which memory clings, and which renders the familiar, strange and veiled. She says: “It is an attempt to embrace that distance and to turn it into a kind of seeing. To let what is both there and not there shine through the surface”. Iran, a place that is commonly obscured by Western perceptions that frame the country in terms of religious and political views, is presented in a light that cuts through this. Her pictures uncover an ancient culture rarely seen, where modern technology such as mobile phones and satellites are used ‘in-between’ older traditions to help navigate through the world.