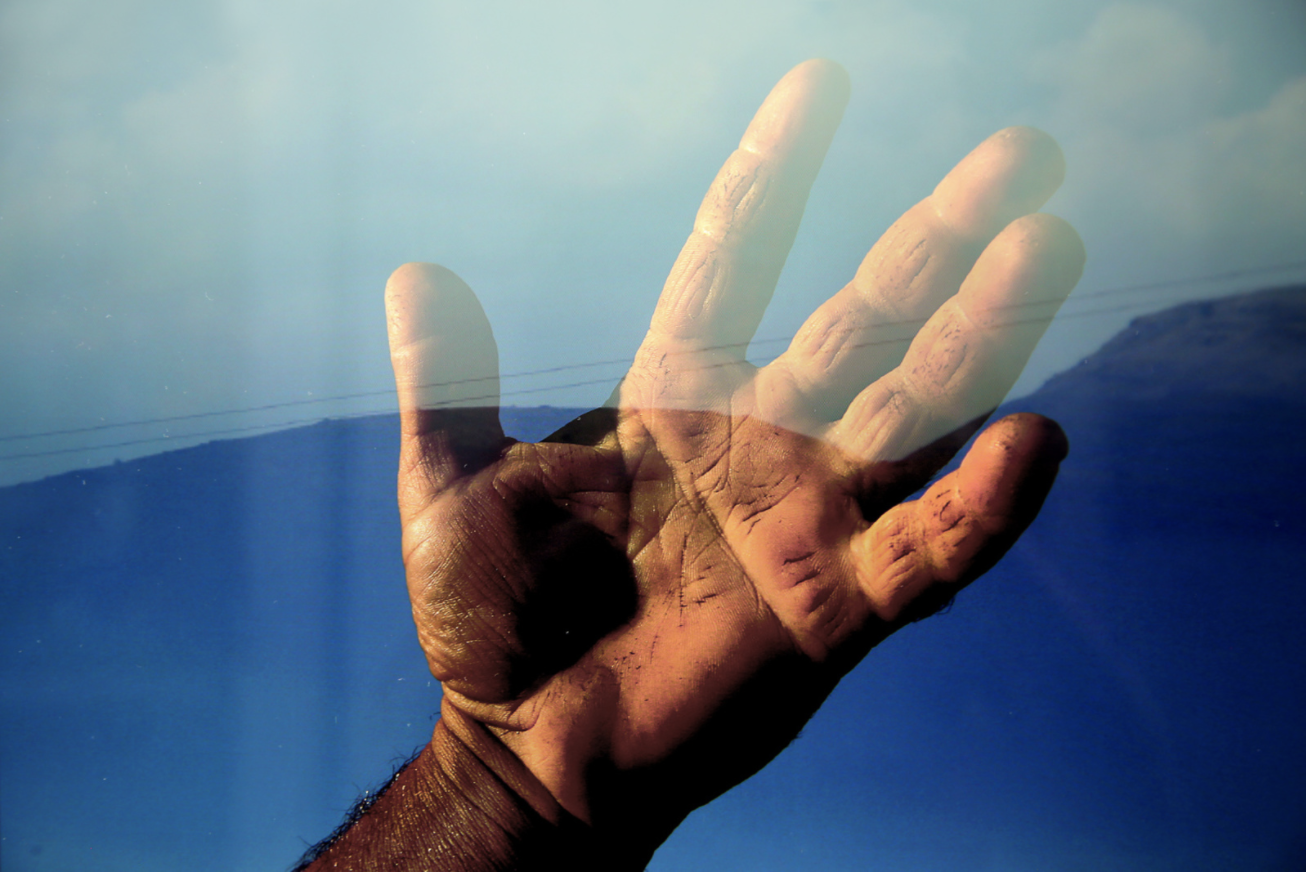 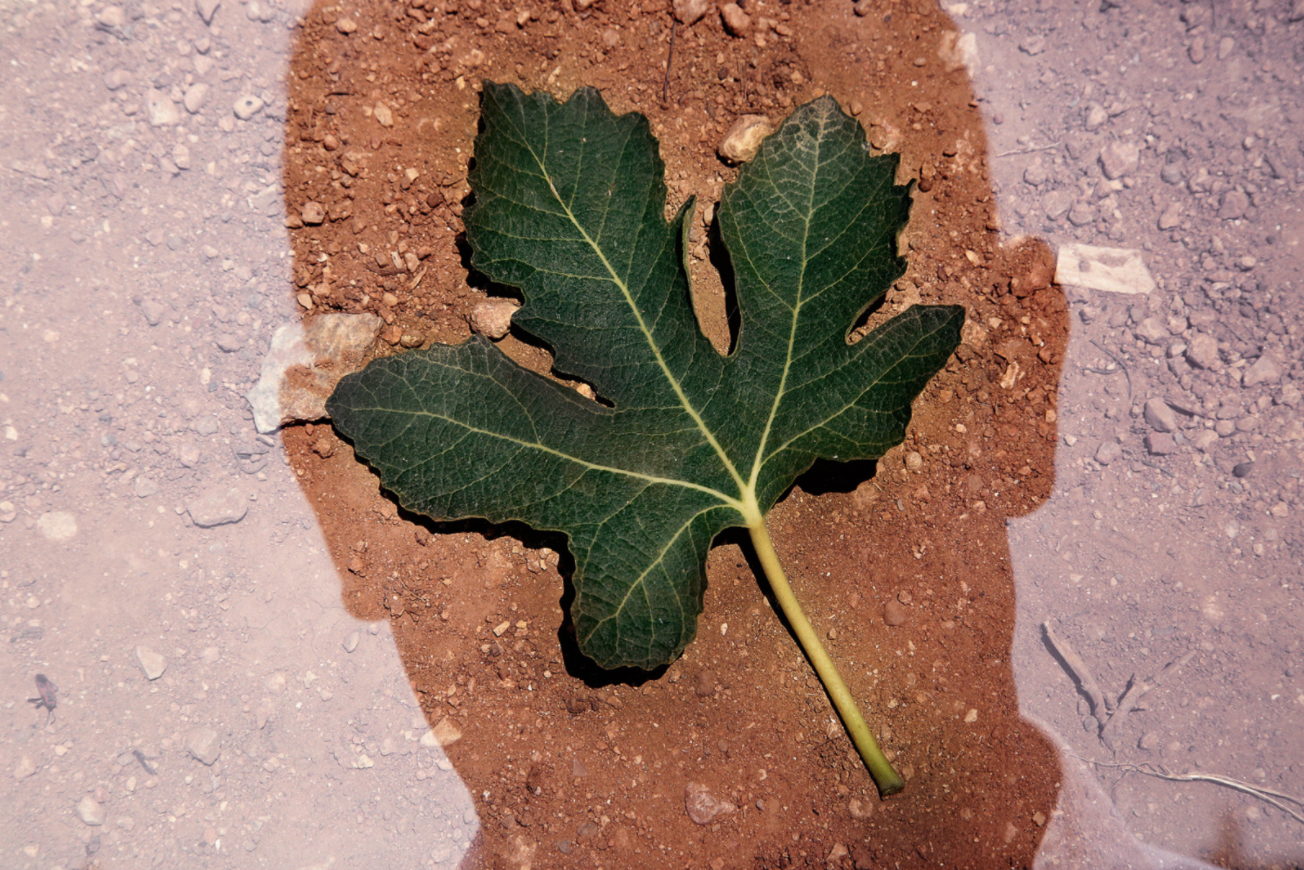 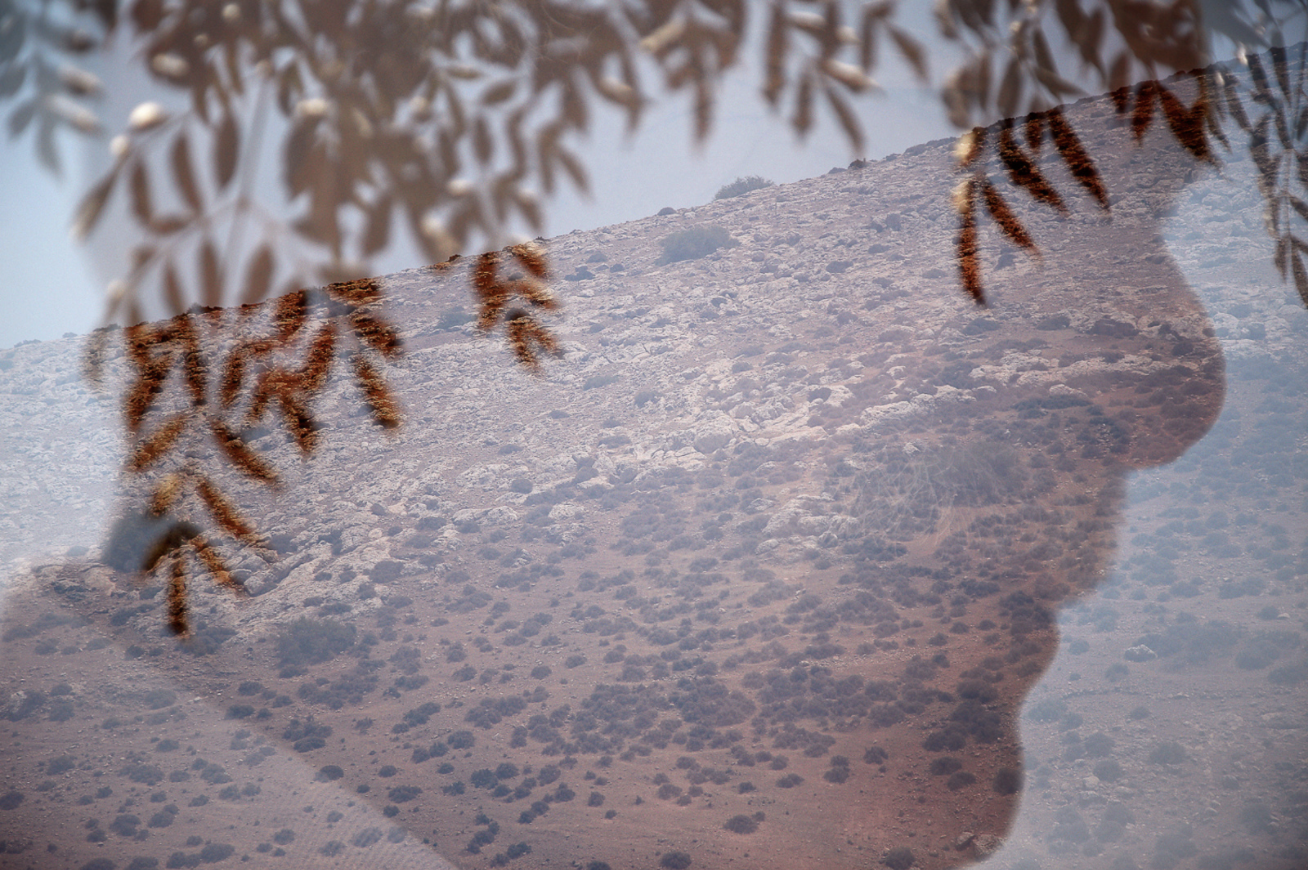 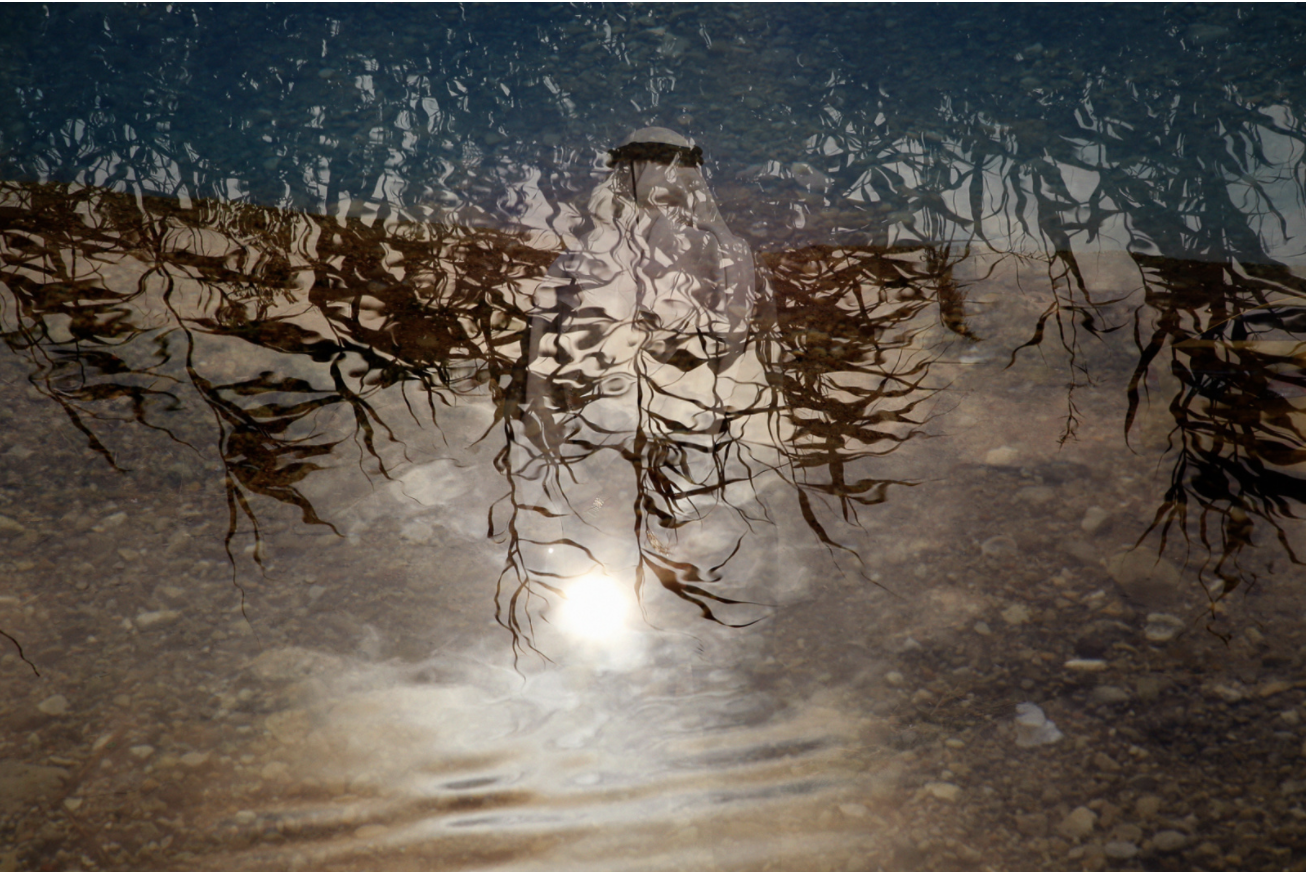 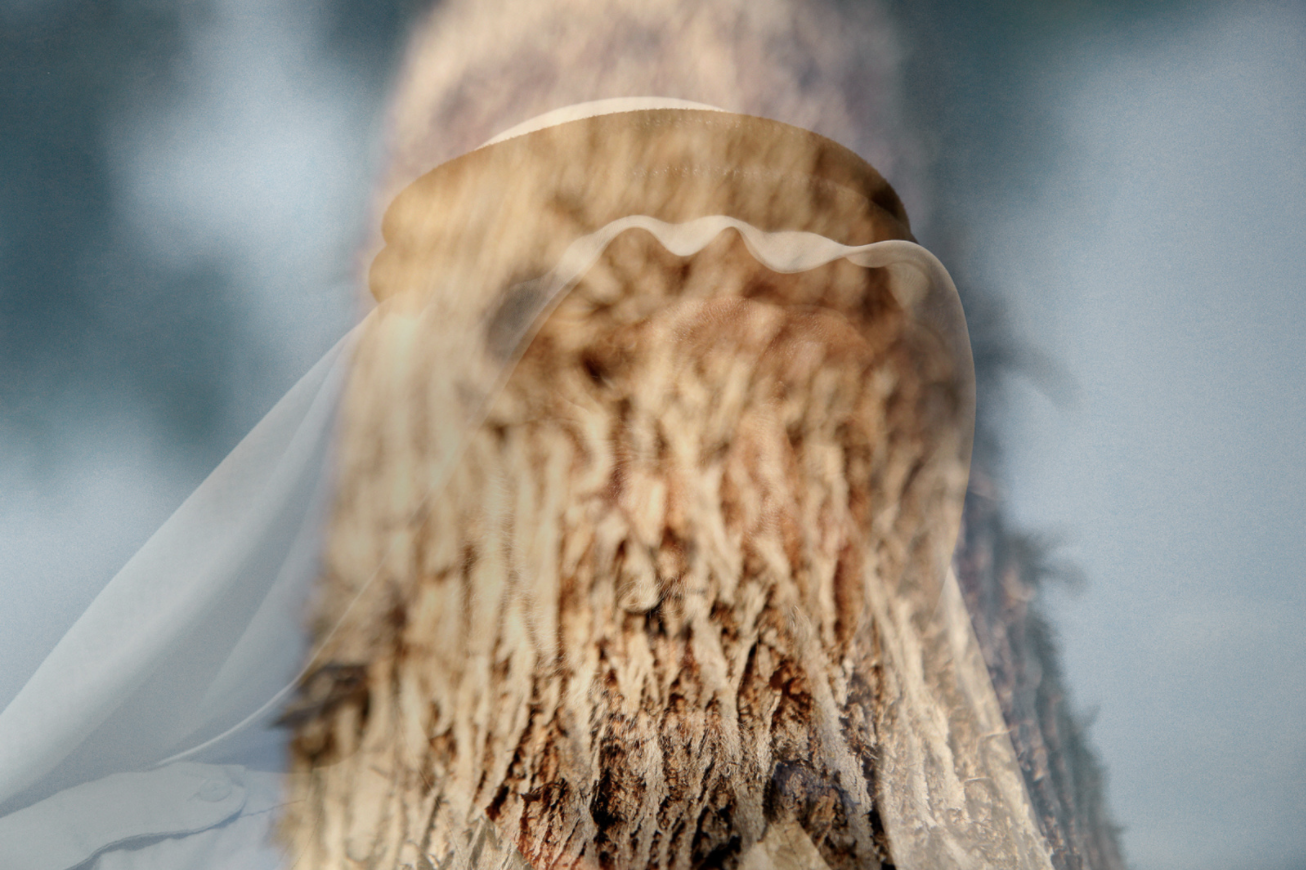 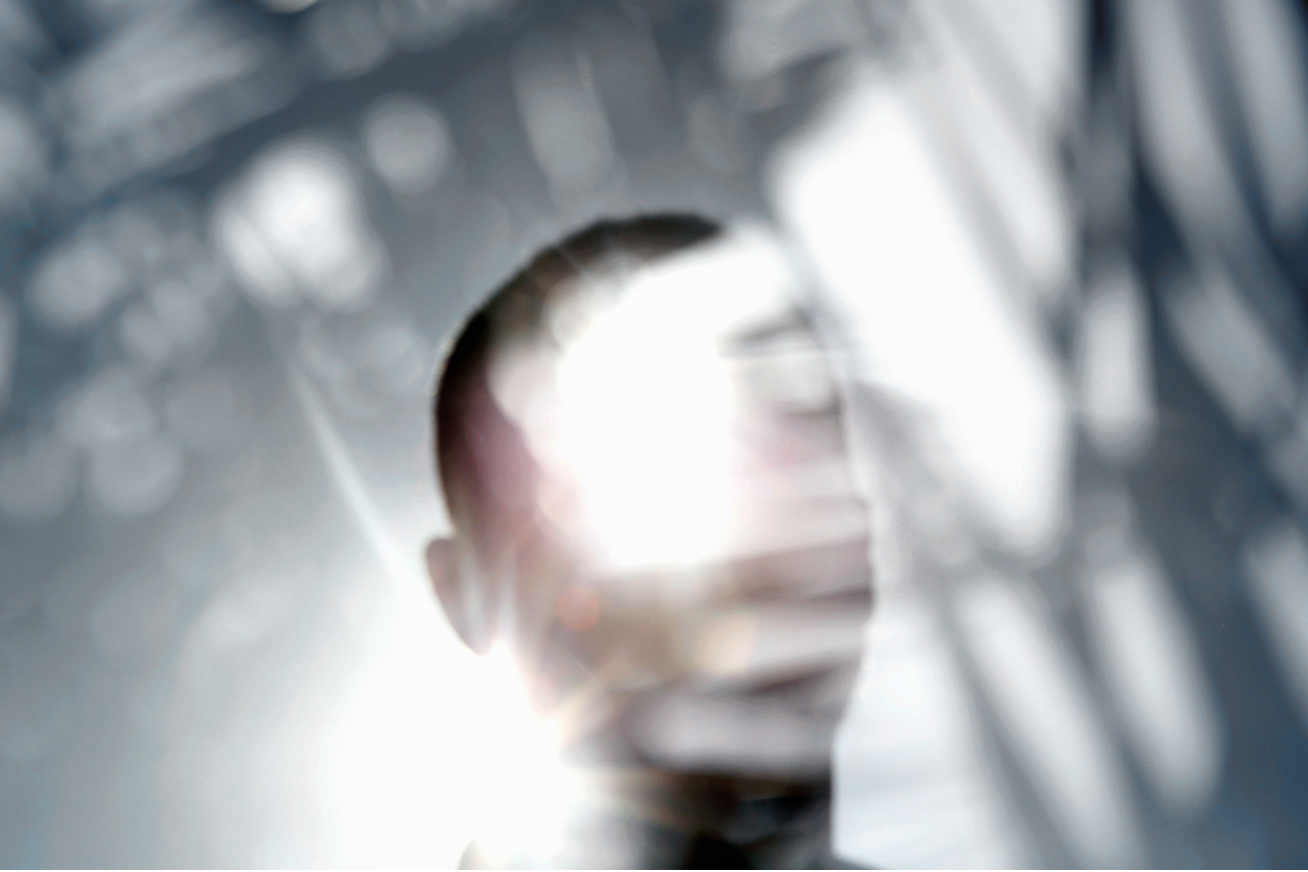 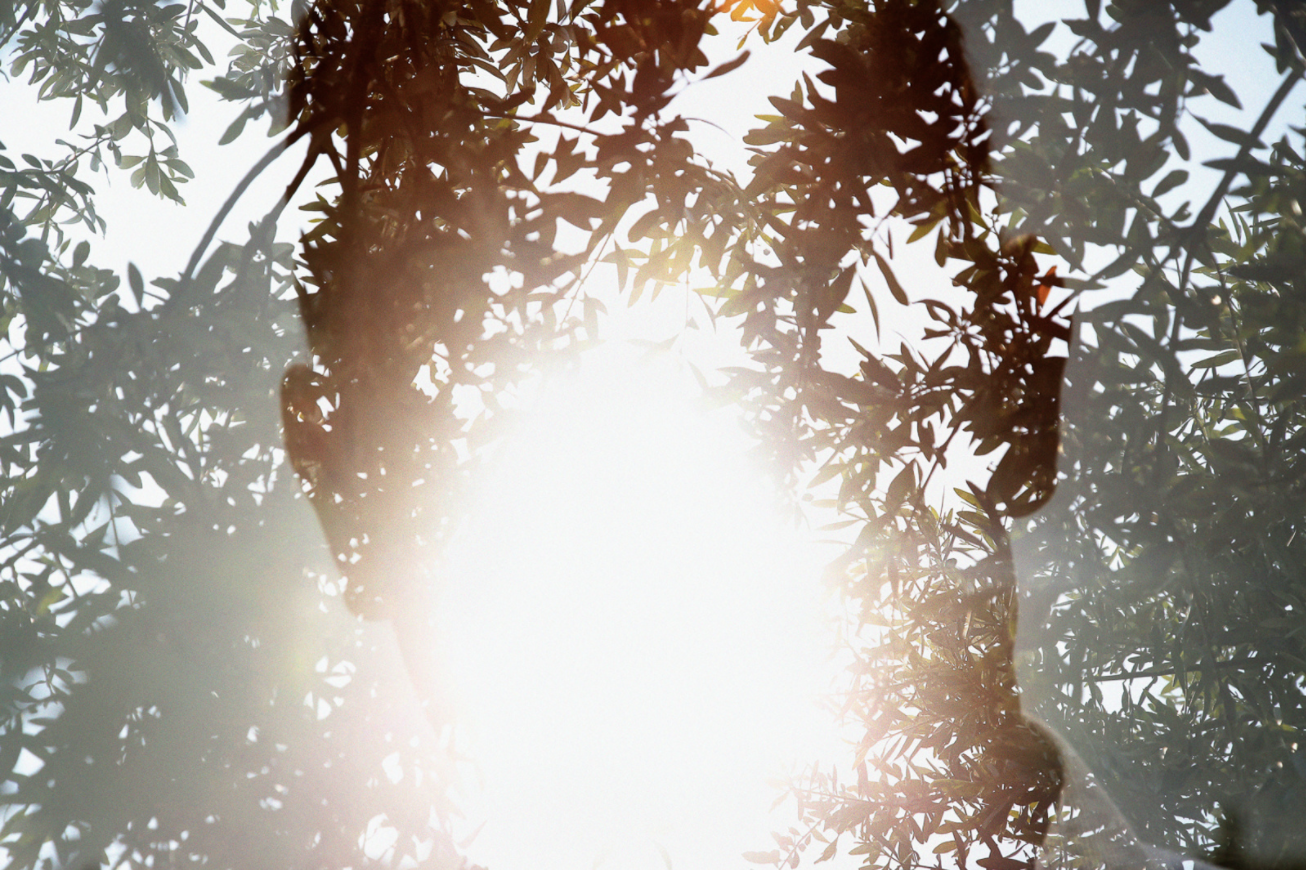 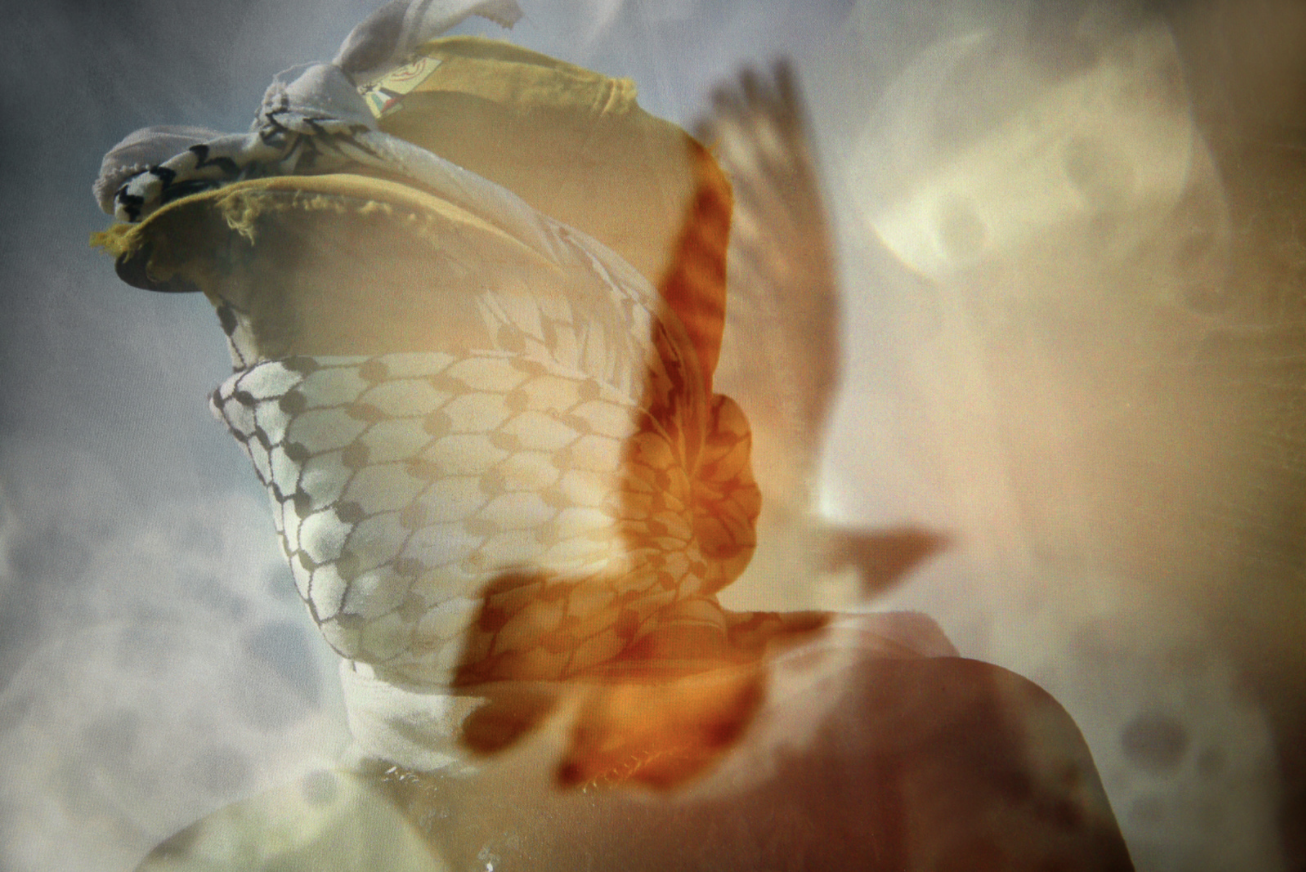 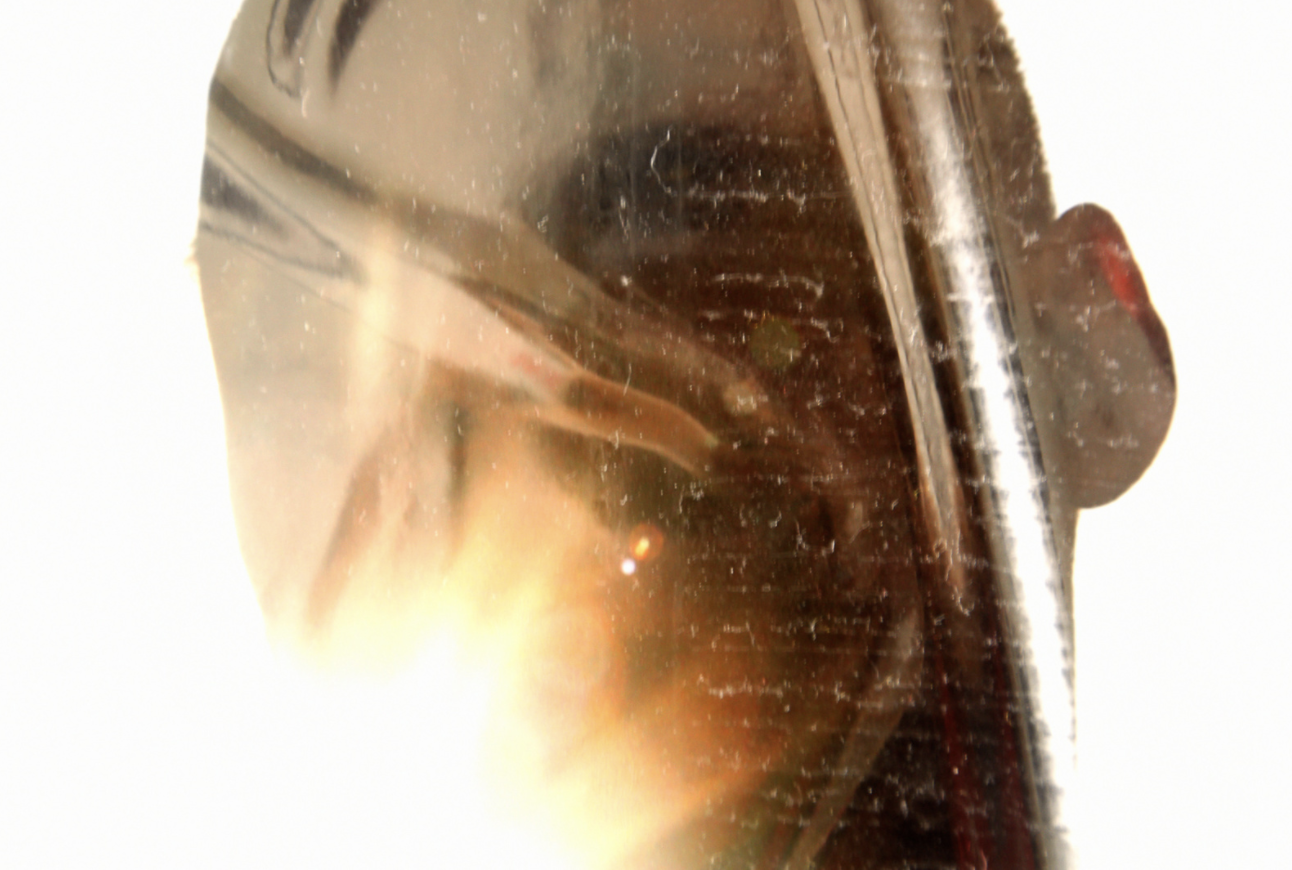 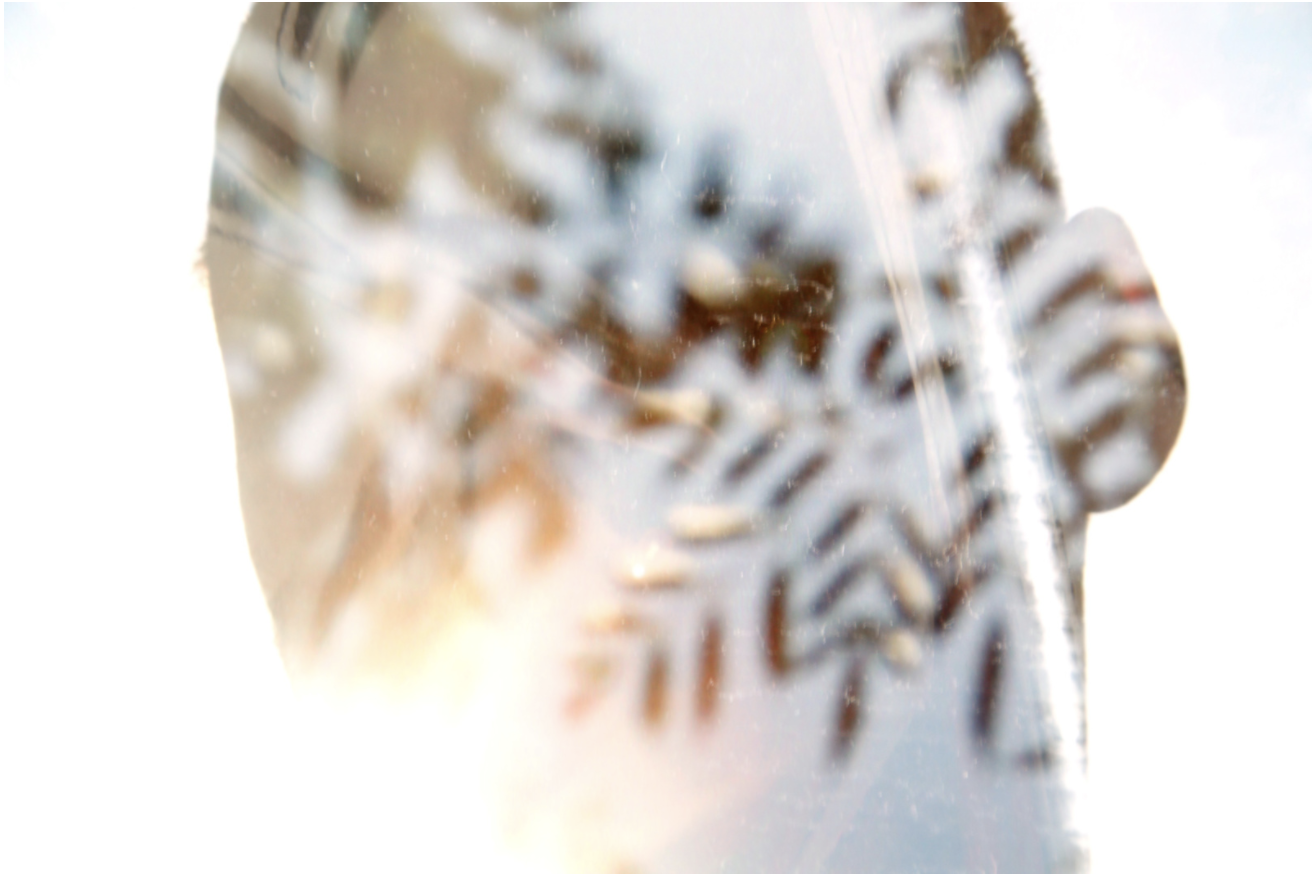 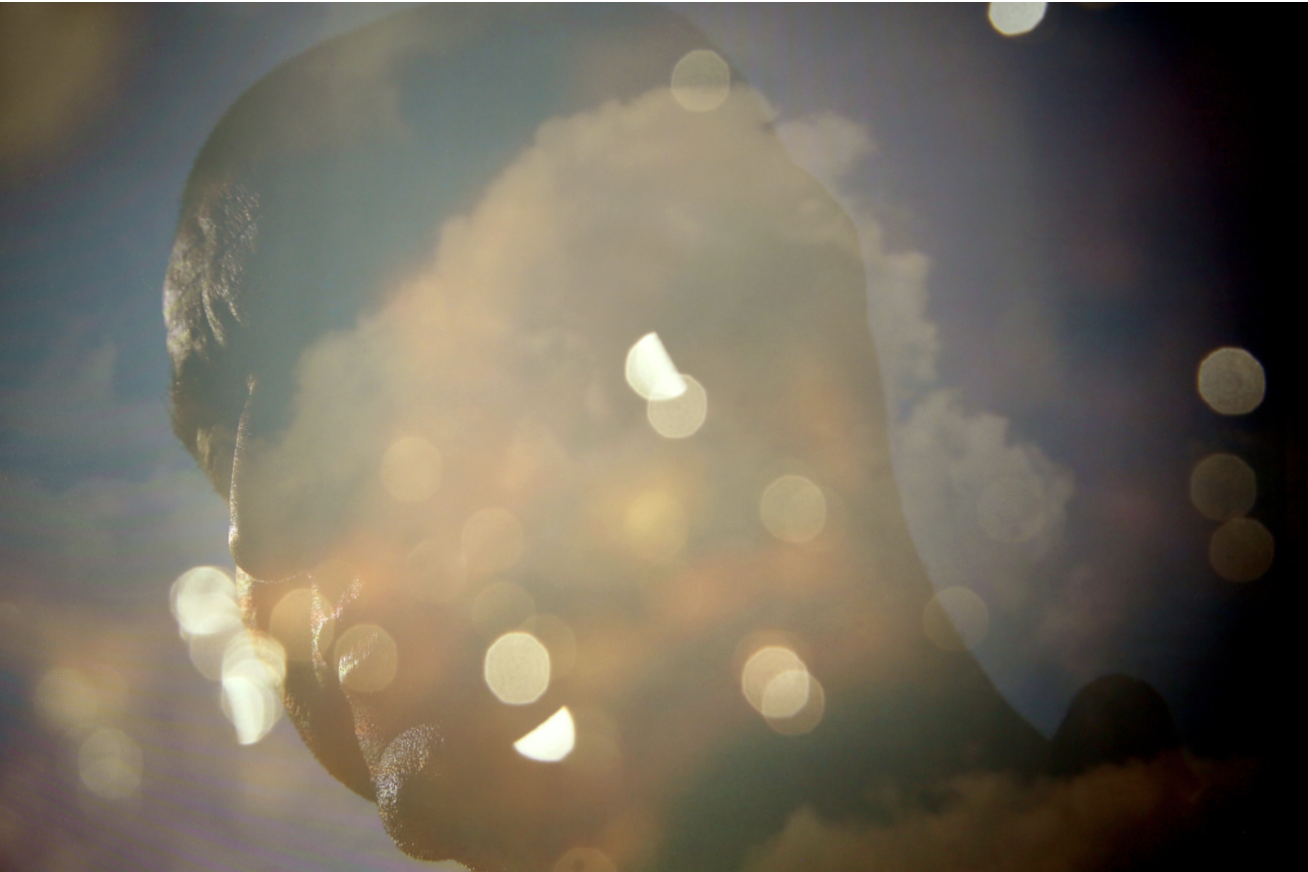 I'LL DIE FOR YOU

I’ll Die for You is an ongoing project by British photographer Laura El-Tantawy (b.1980), born from a personal story. The photographer’s grandfather was a farmer who worked himself to death on his own piece of land in Egypt. Inspired by this, El-Tantawy focuses on the close relationship between farmers and their land. She examines how the political situation, technological advancement and the economic policy of several selected countries affects this relationship.

For BredaPhoto, with the support of Magnum Foundation, El-Tantawy shot a special series on the Palestinian situation. In this region, dominated by the conflict between Palestine and Israel, the act of cultivating the land is politically charged. It is a matter of affirming your identity and survival. El-Tantawy gives voice to this situation through a play of shadows and overlapping images in a series with a distinctive signature.

I’ll Die For You is exhibited at BredaPhoto, in Breda, the Netherlands, from September 5th to October 21st.