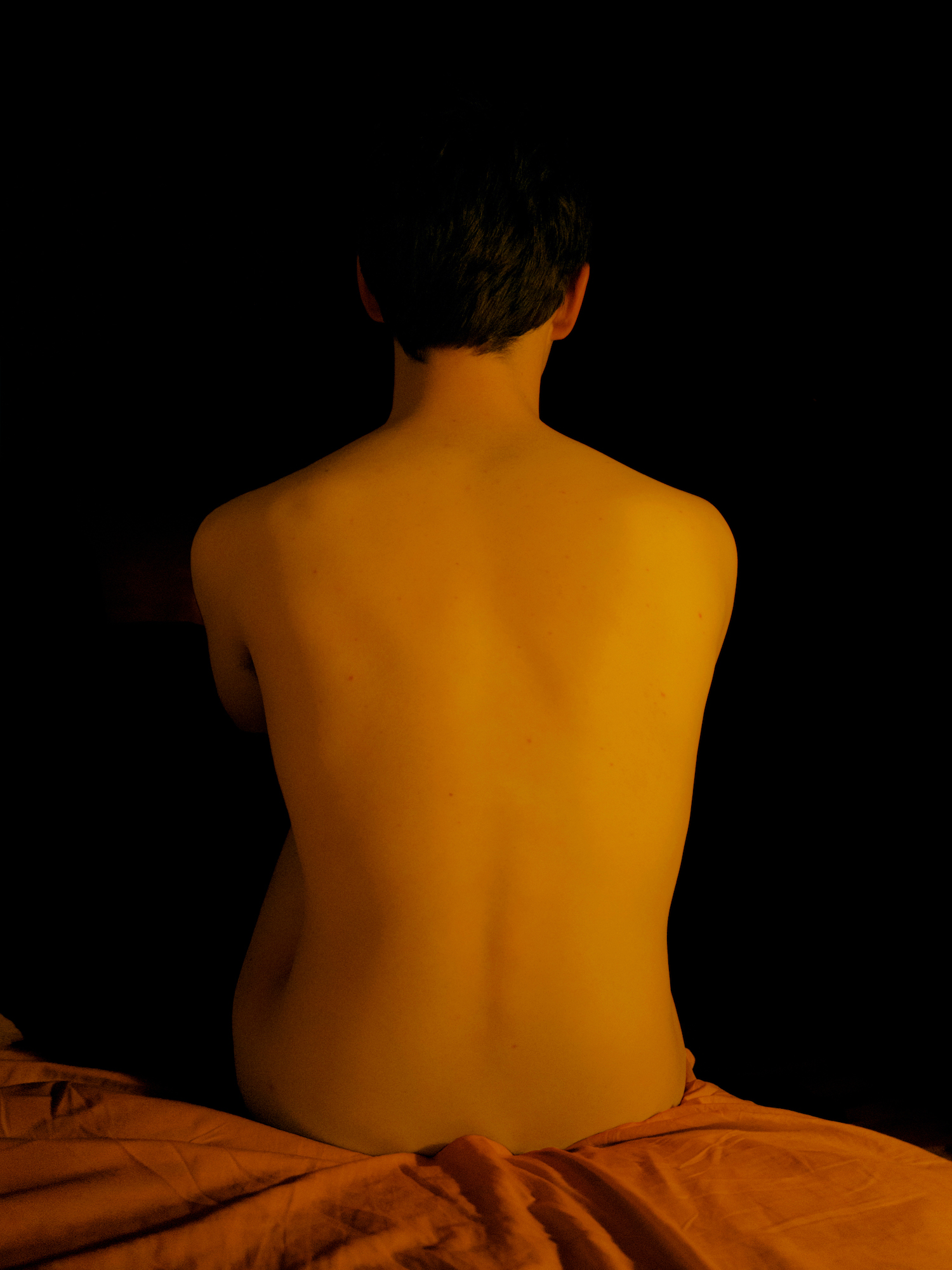 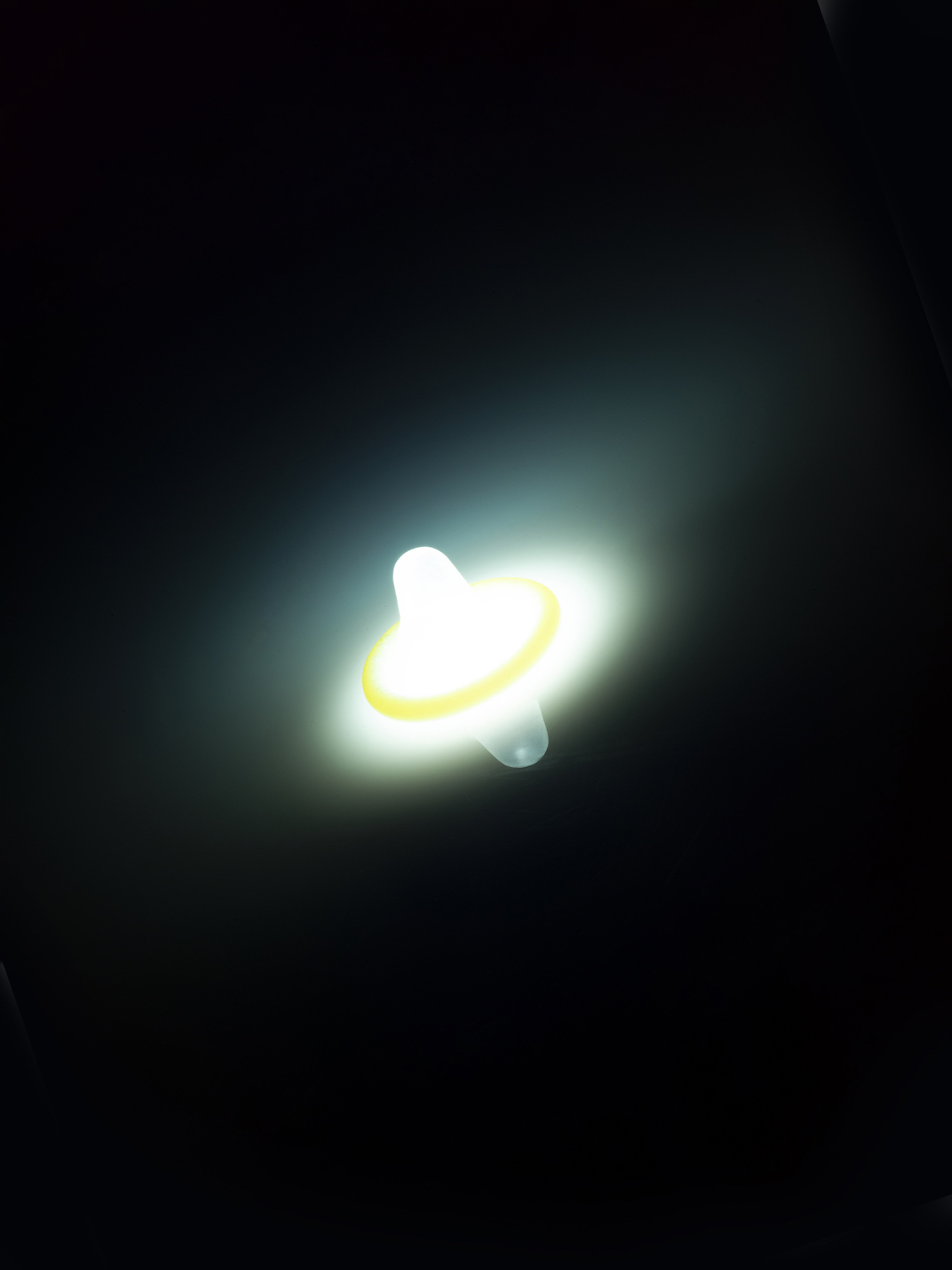 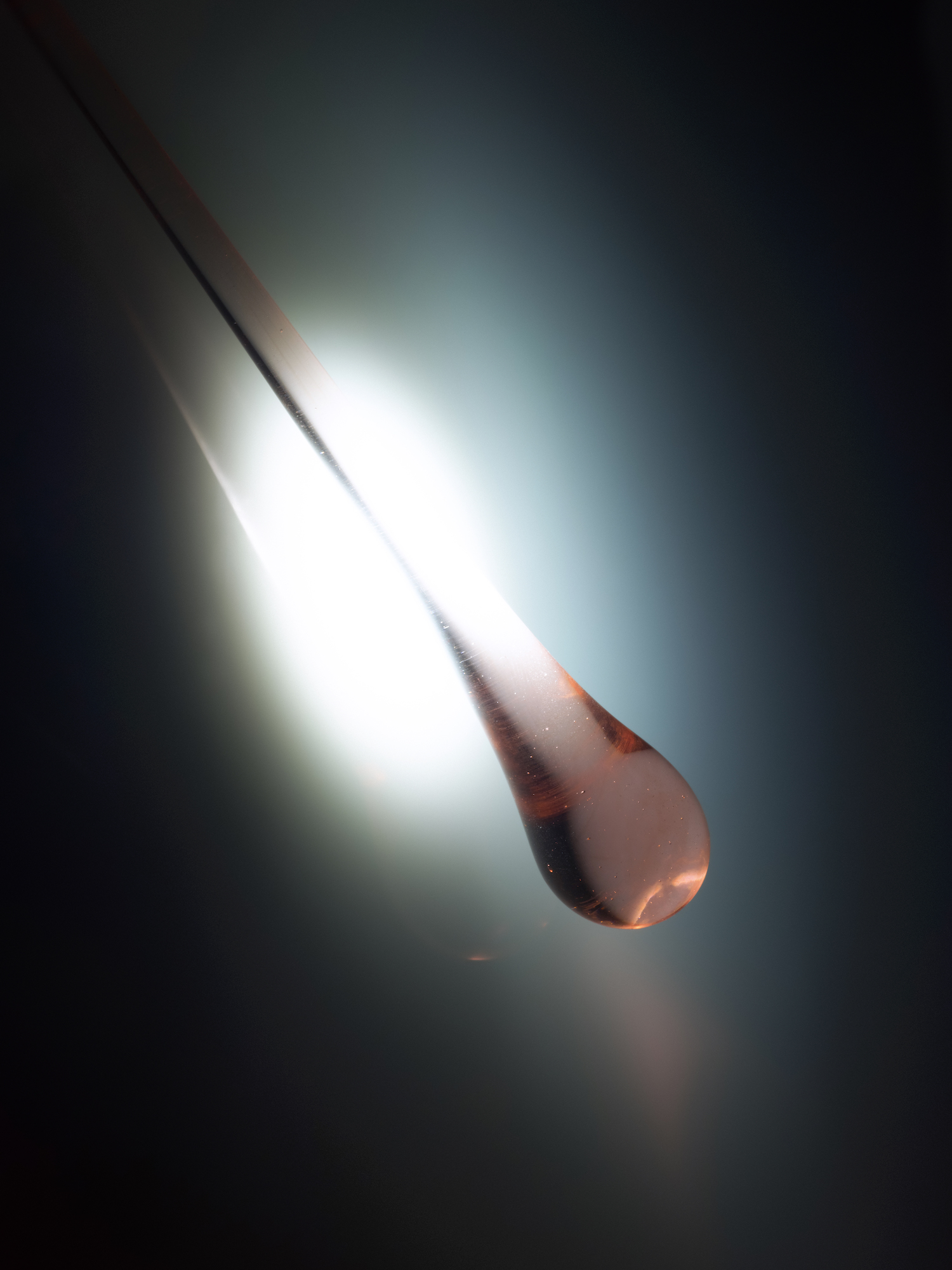 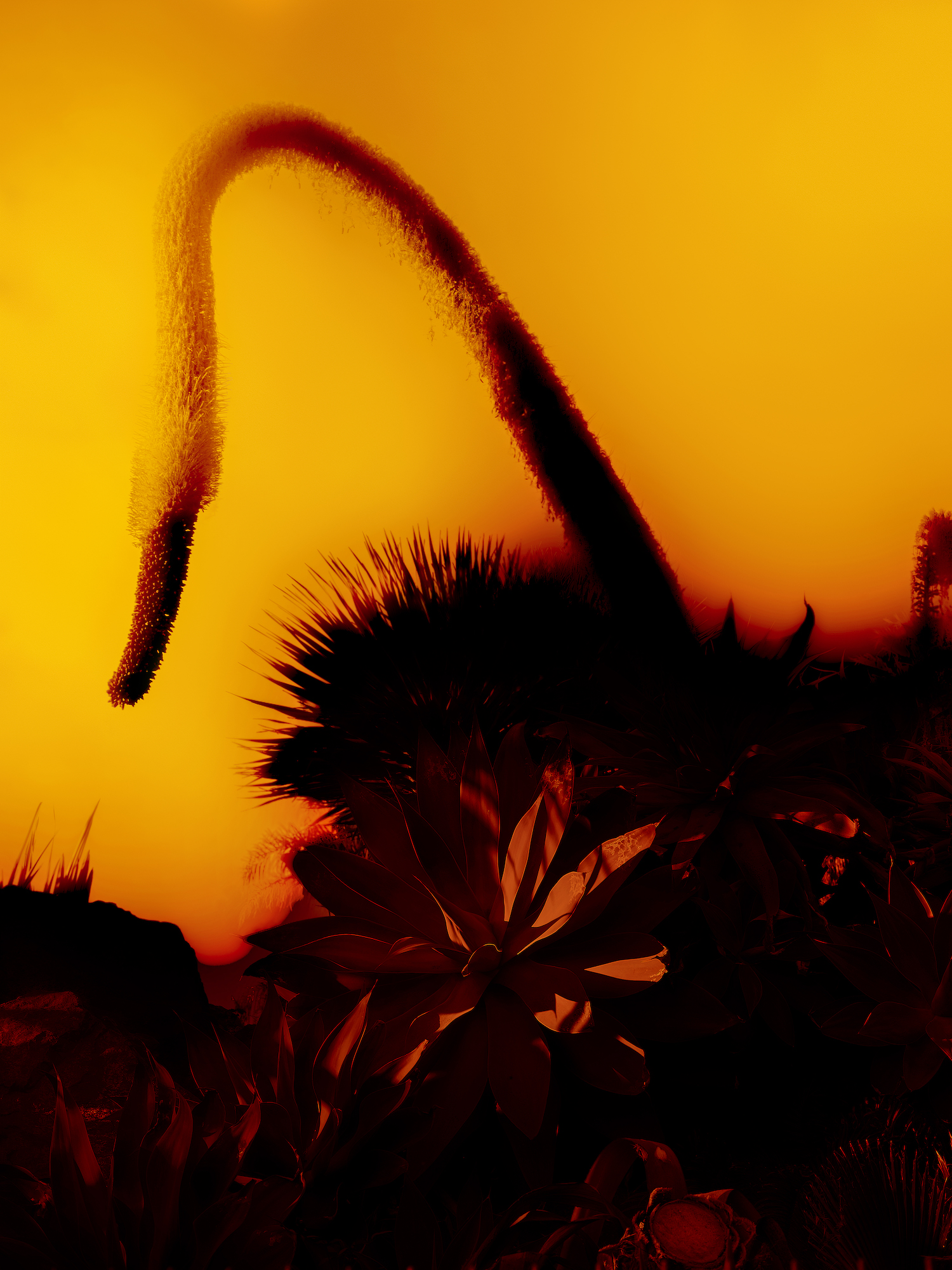 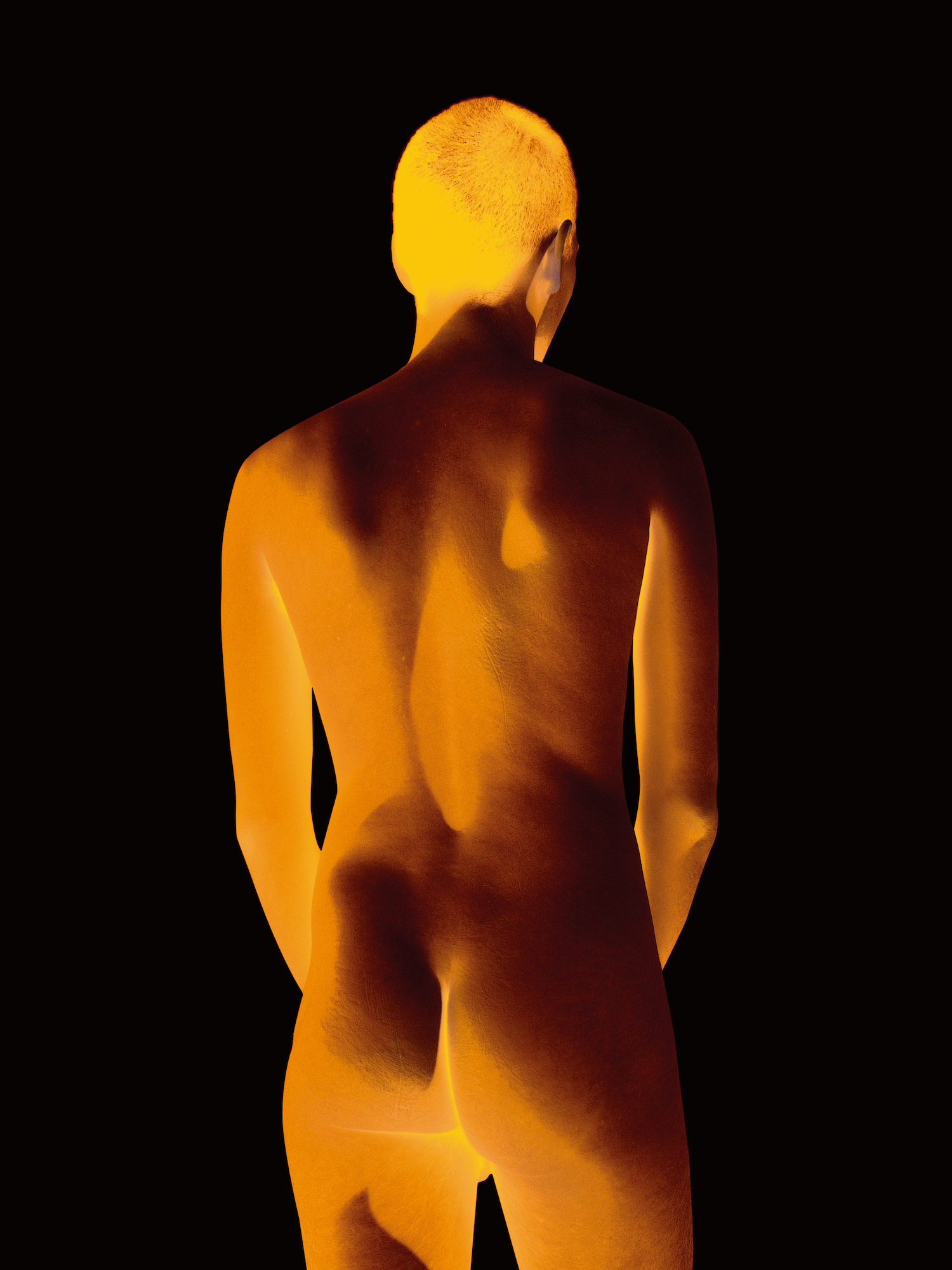 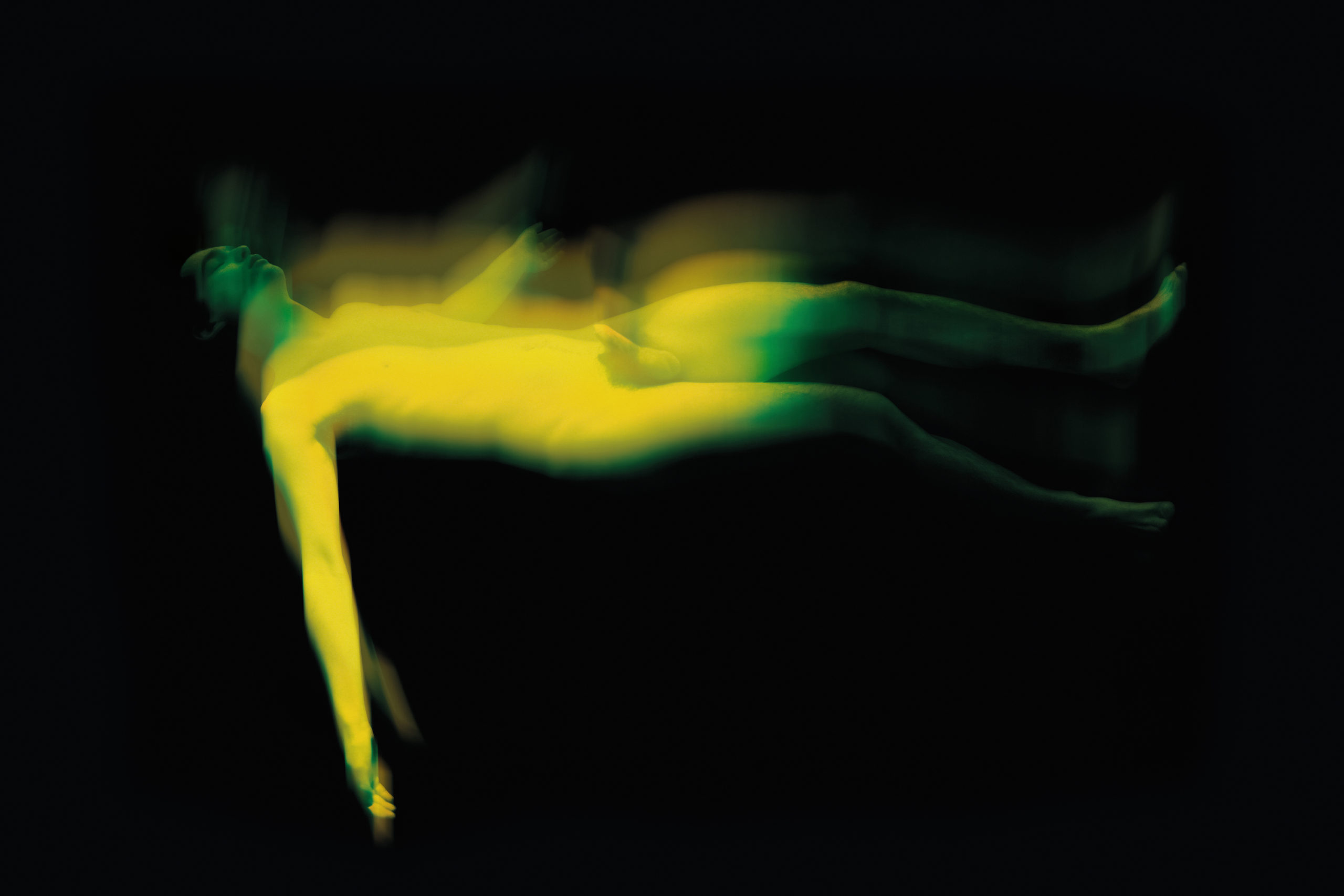 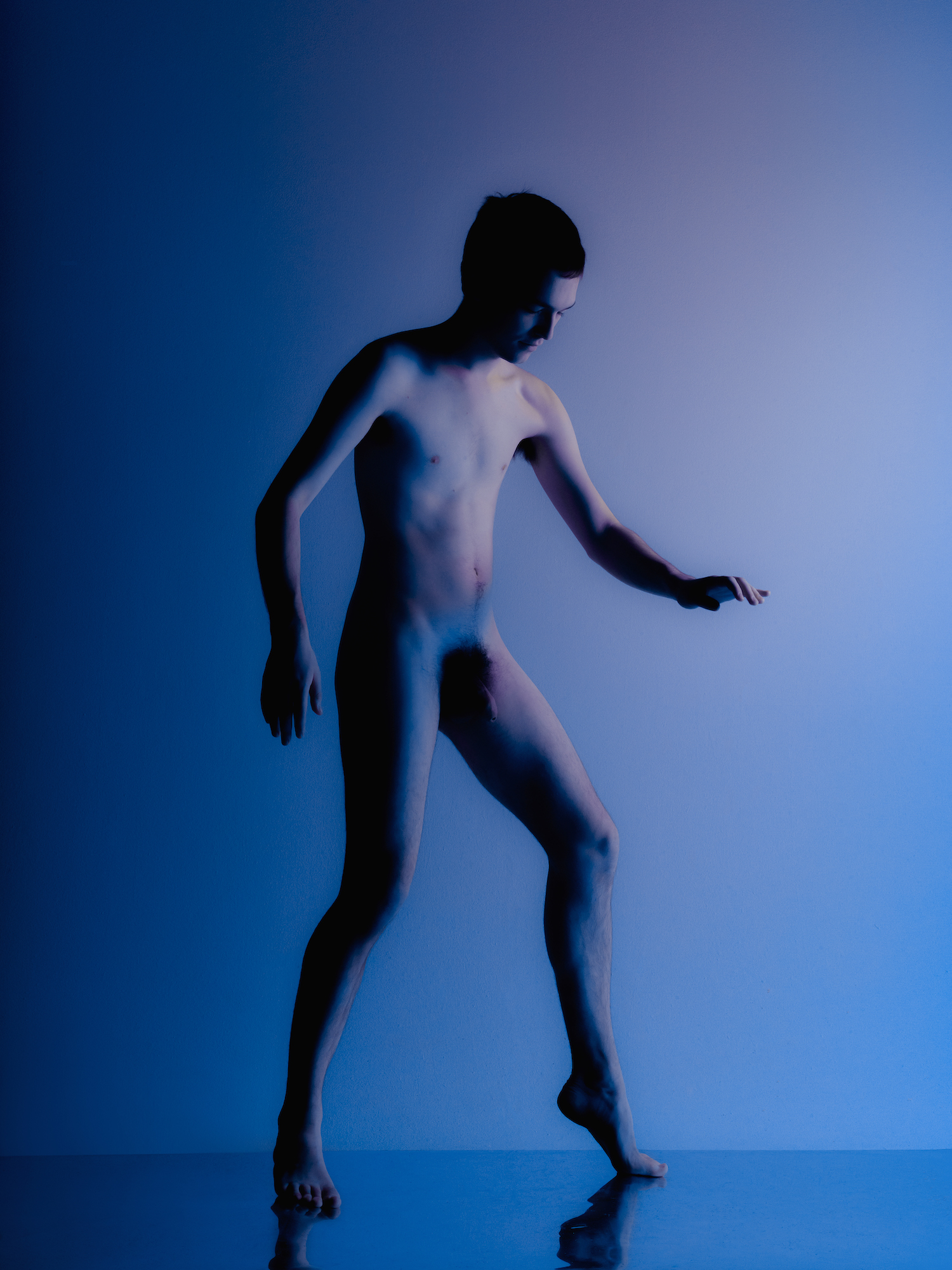 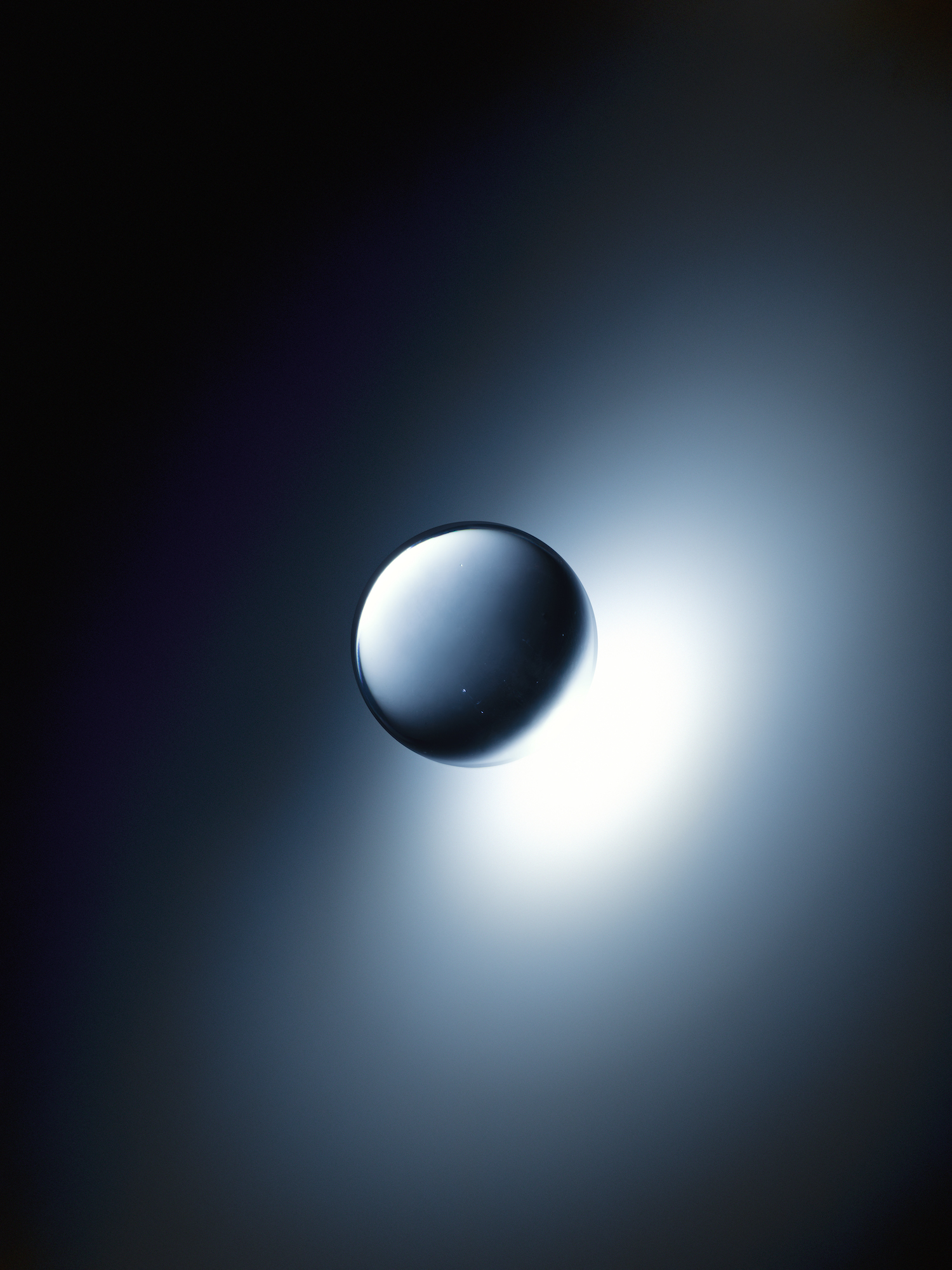 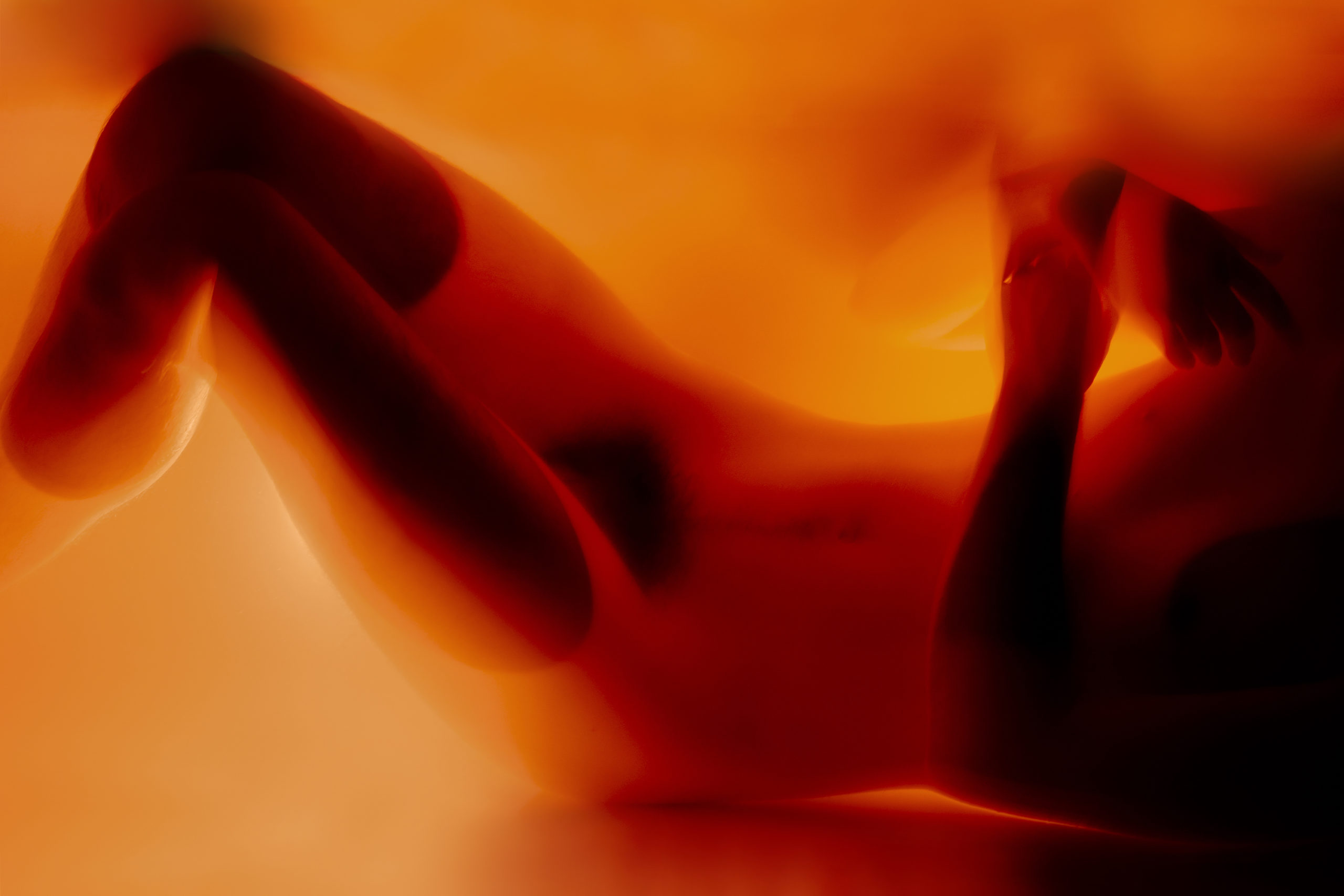 For Igor Pjörrt (b. 1996, Portugal), who developed a fascination for astronomy in his late teens, Betelgeuse – a red supergiant star in the Orion constellation that is nearing its death – serves as a metaphor for the fragility of a queer relationship. More specifically, he draws parallels between this dying star and the experience of first love – an overwhelming feeling that co-exists with an awareness of its unknown yet inevitable ending; a long-distance relationship without a sustainable future.

When Pjörrt started working on this project, he was in the process of moving from London to Lausanne to pursue a master’s in photography at ÉCAL. He applies his celestial ideas to photography, specifically the notion of his first relationship where “distance became somewhat of a force.” Light is an omnipresent facet in his work, and the orange and blue in these images – a mix of landscapes and portraits – reflect a transcendence, an uncertain passing from one state of being into another.