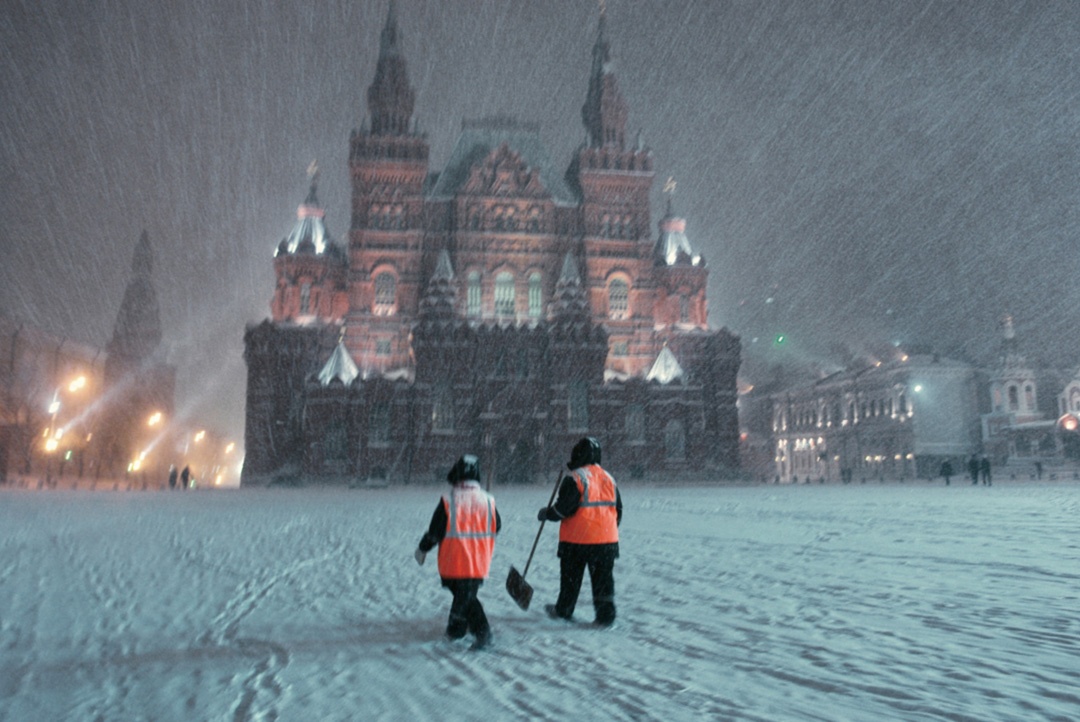 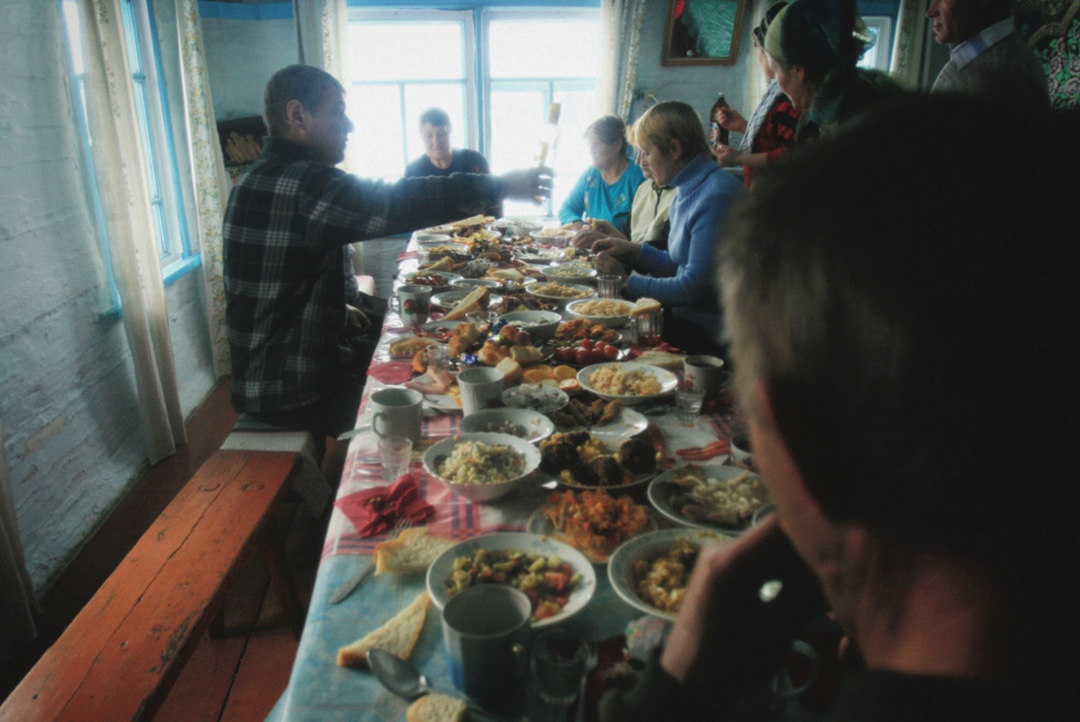 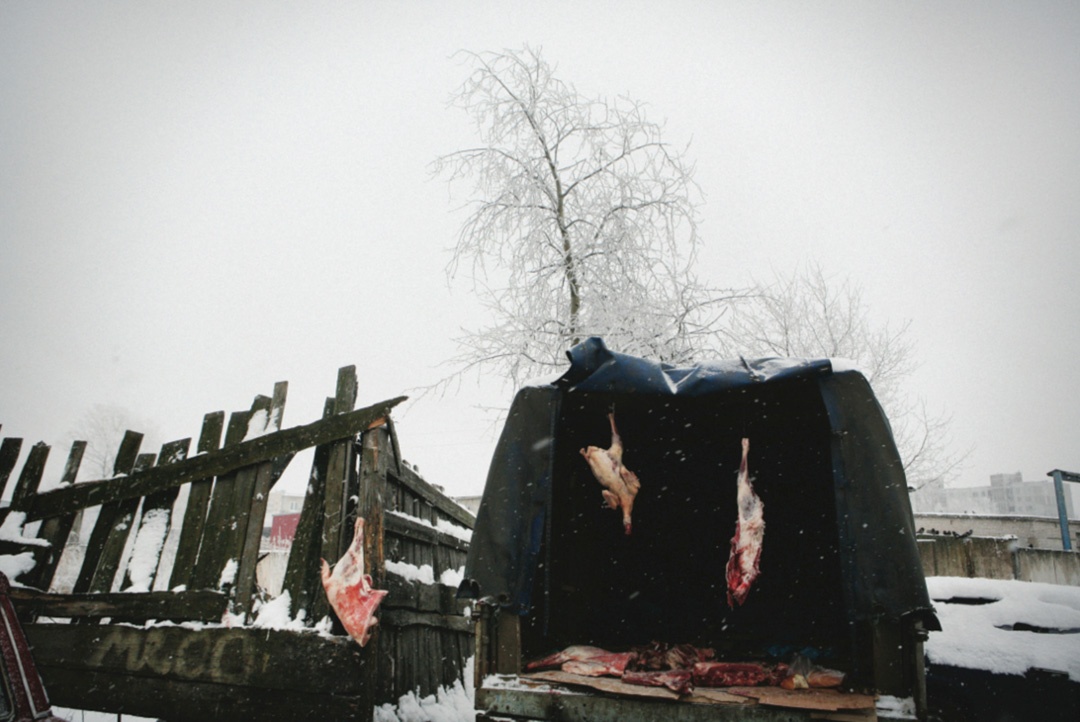 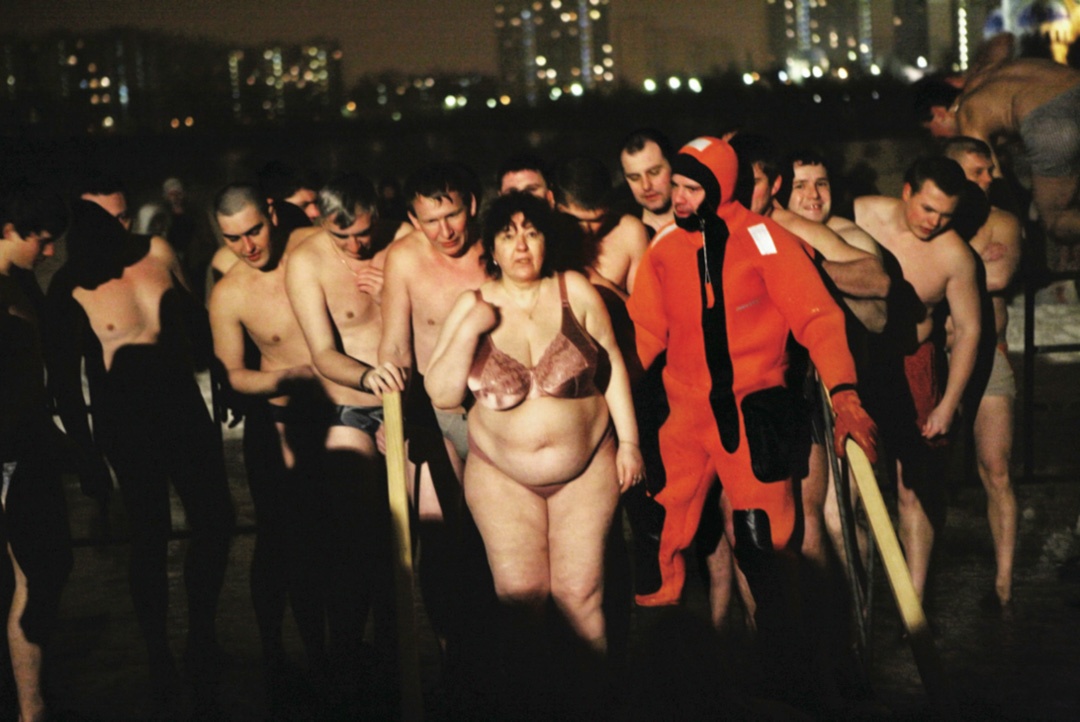 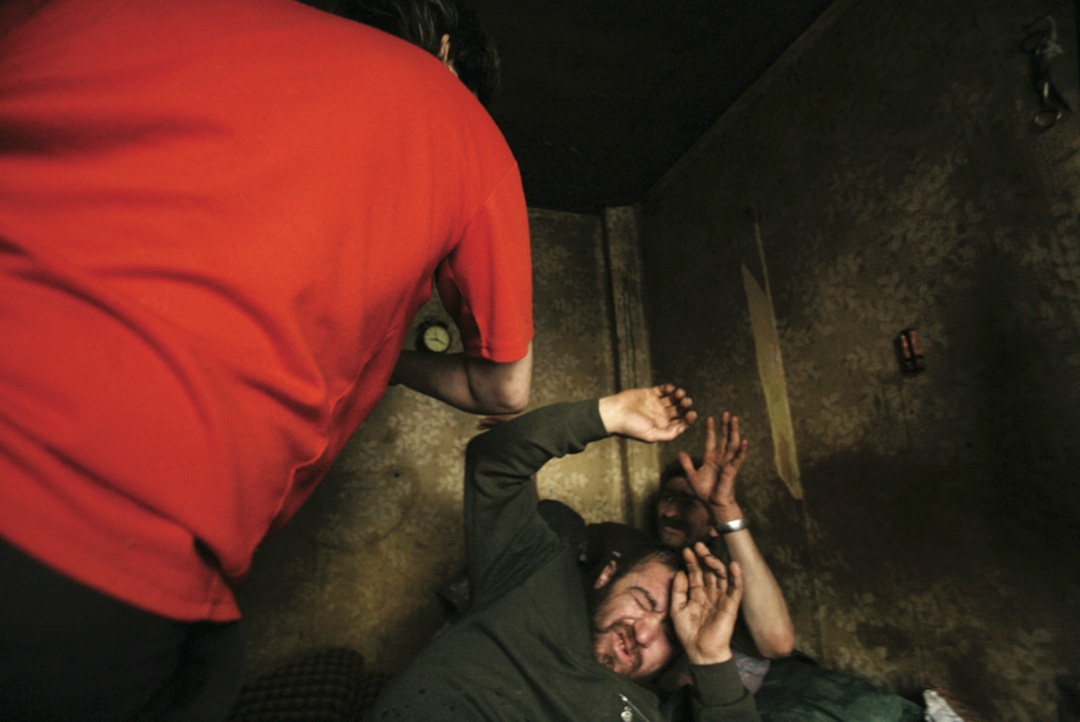 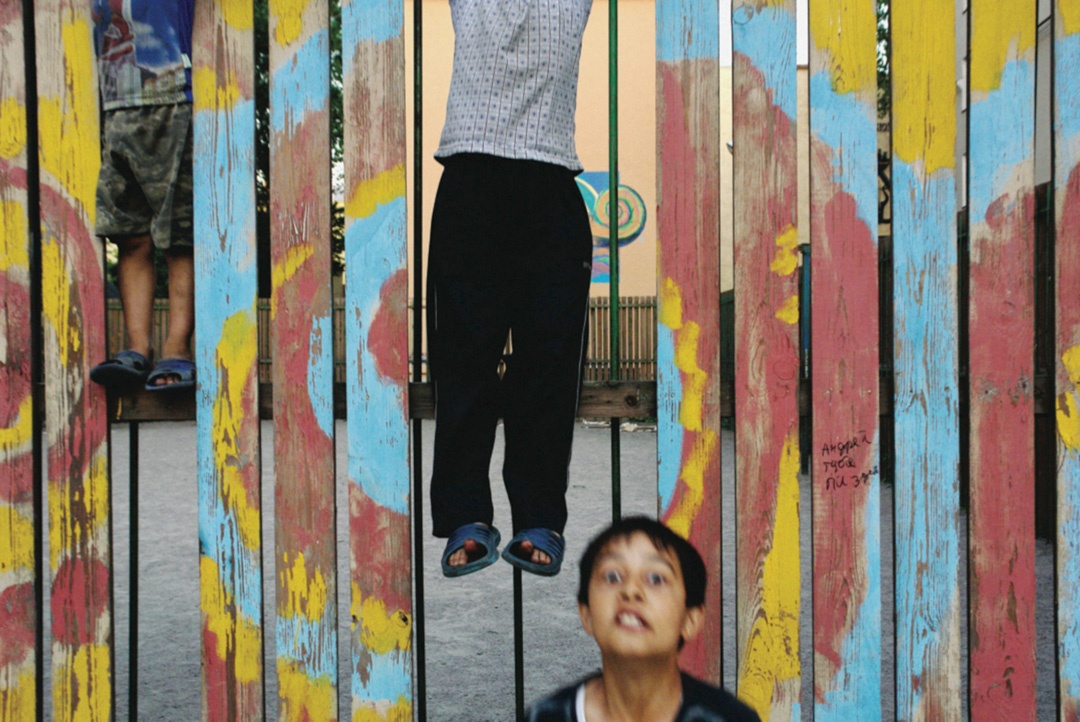 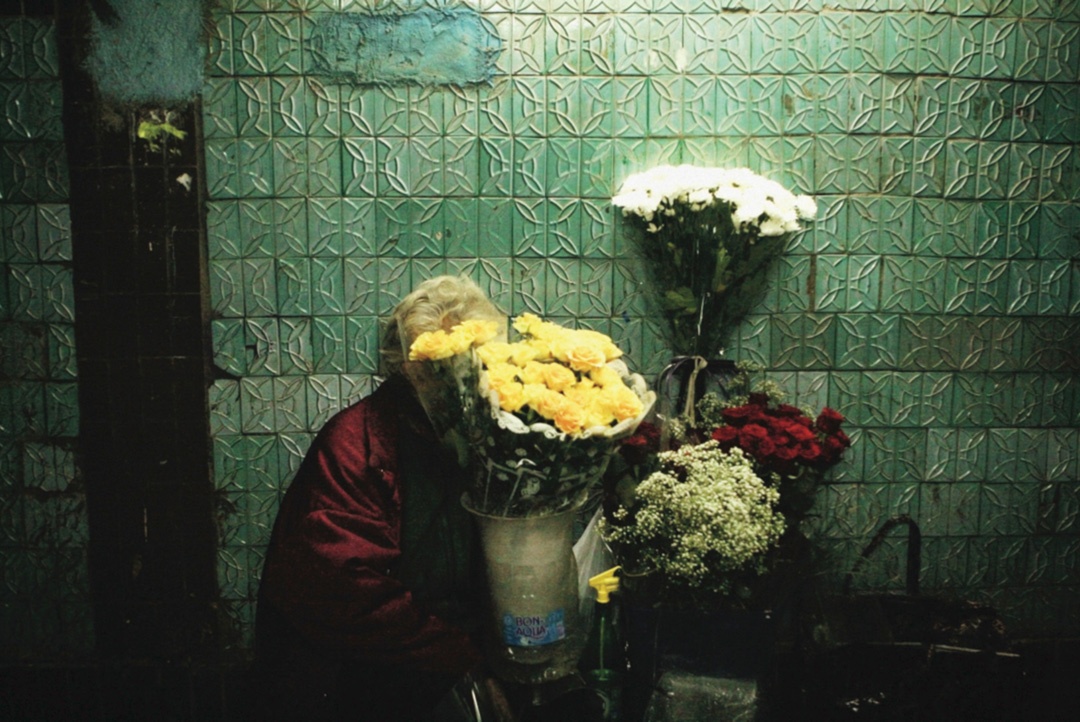 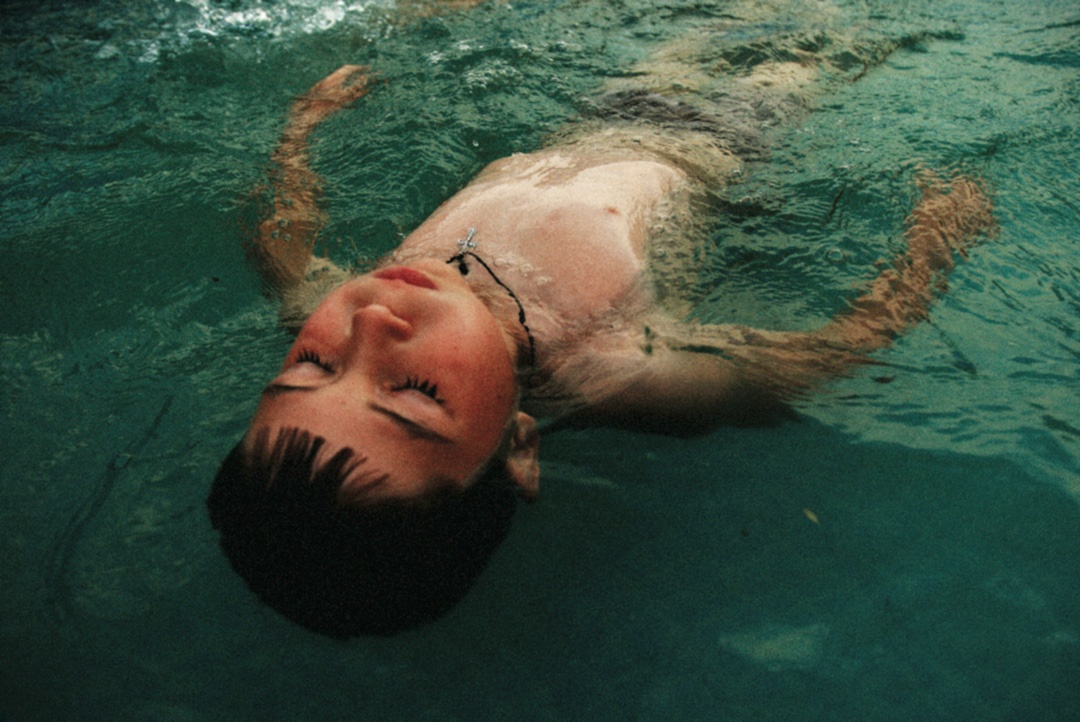 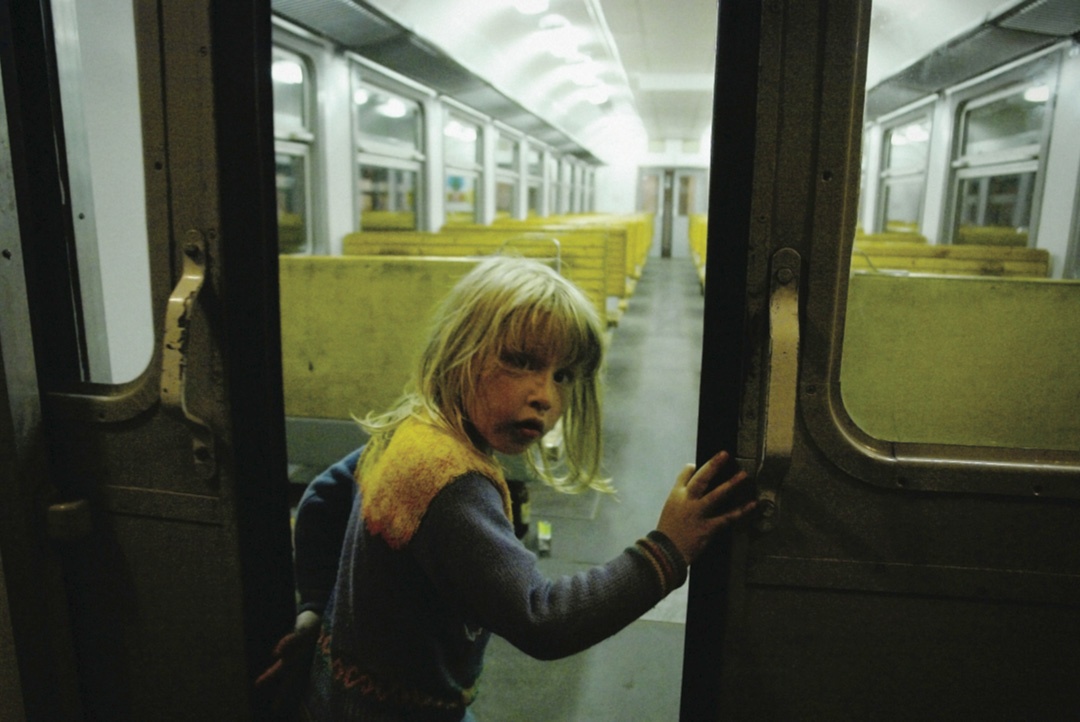 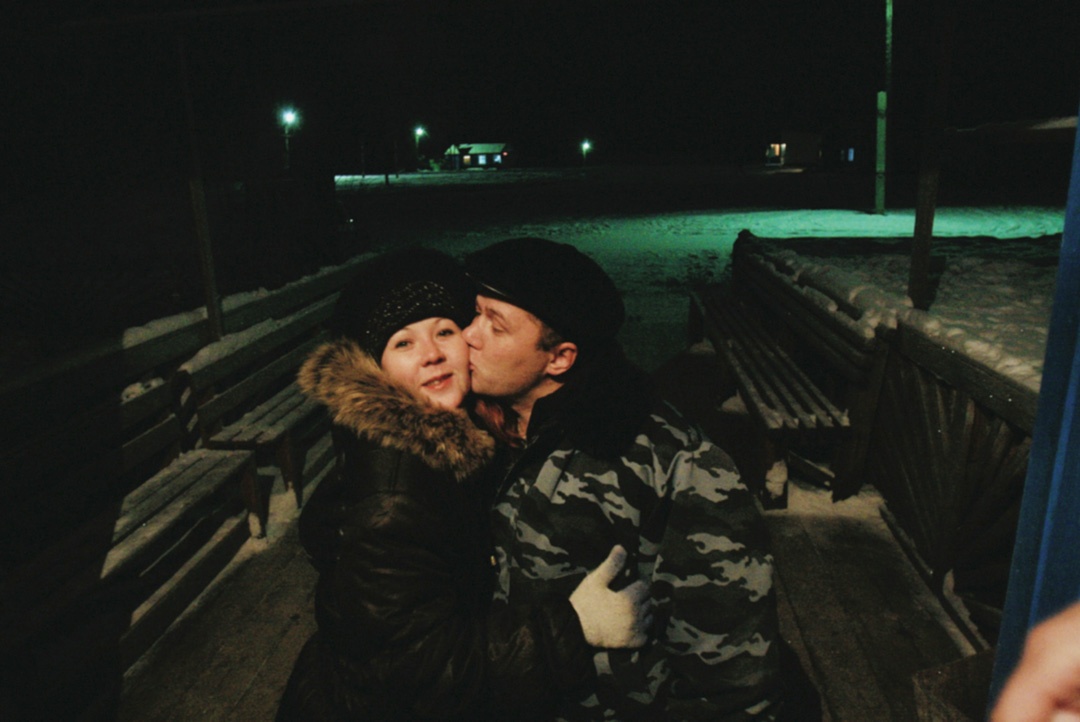 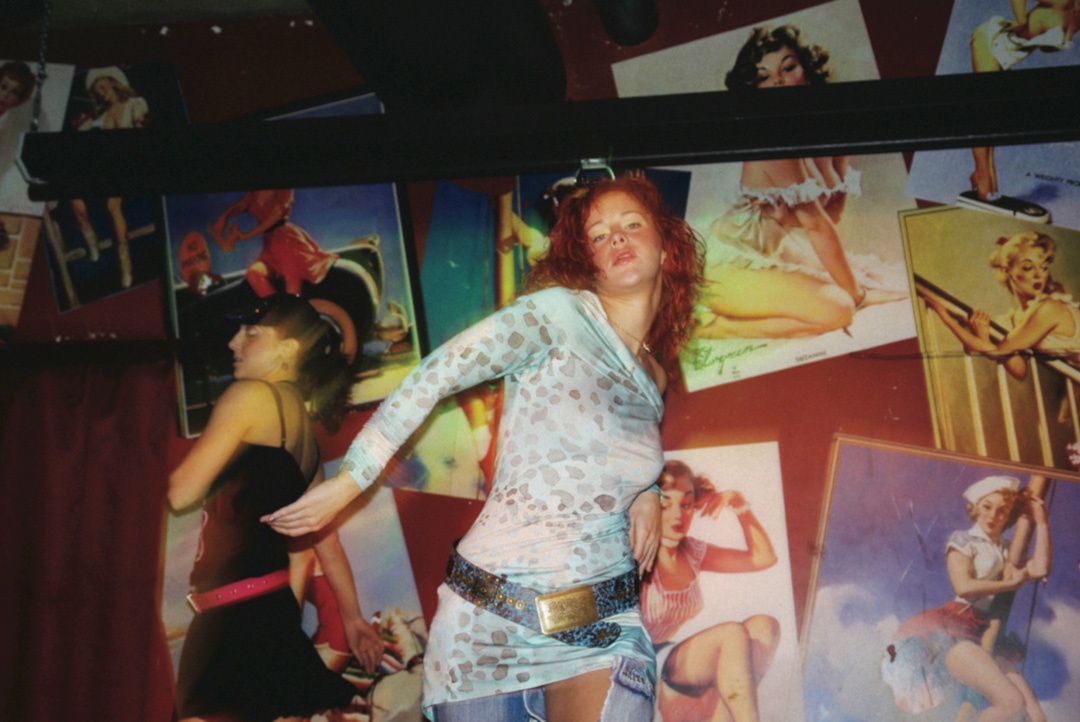 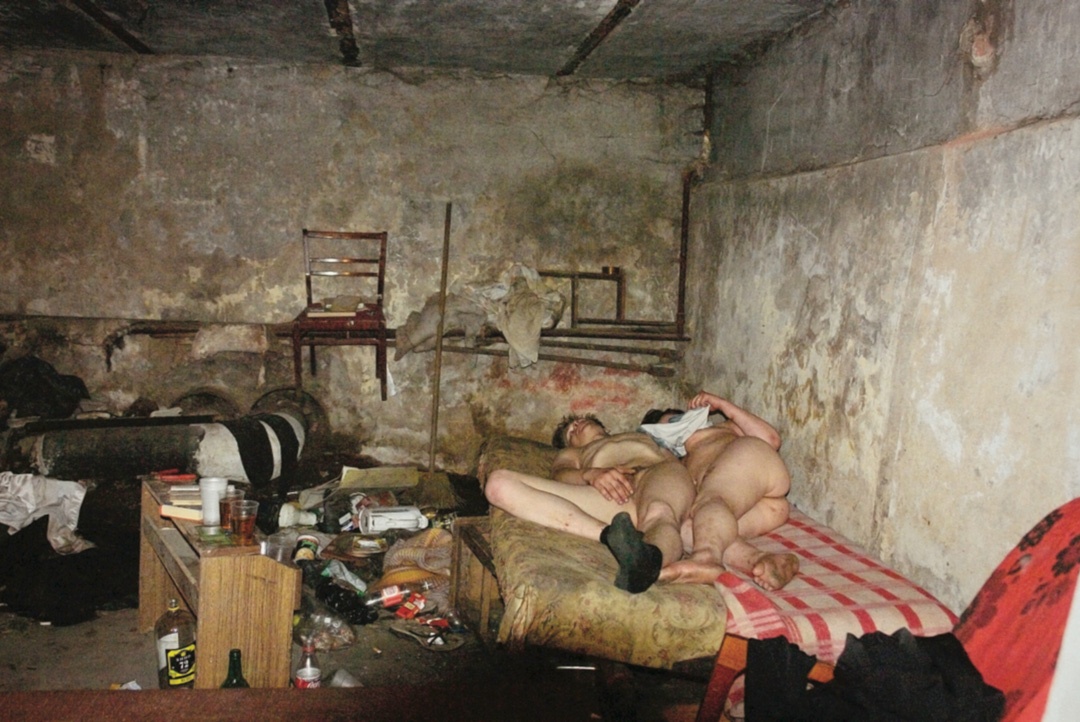 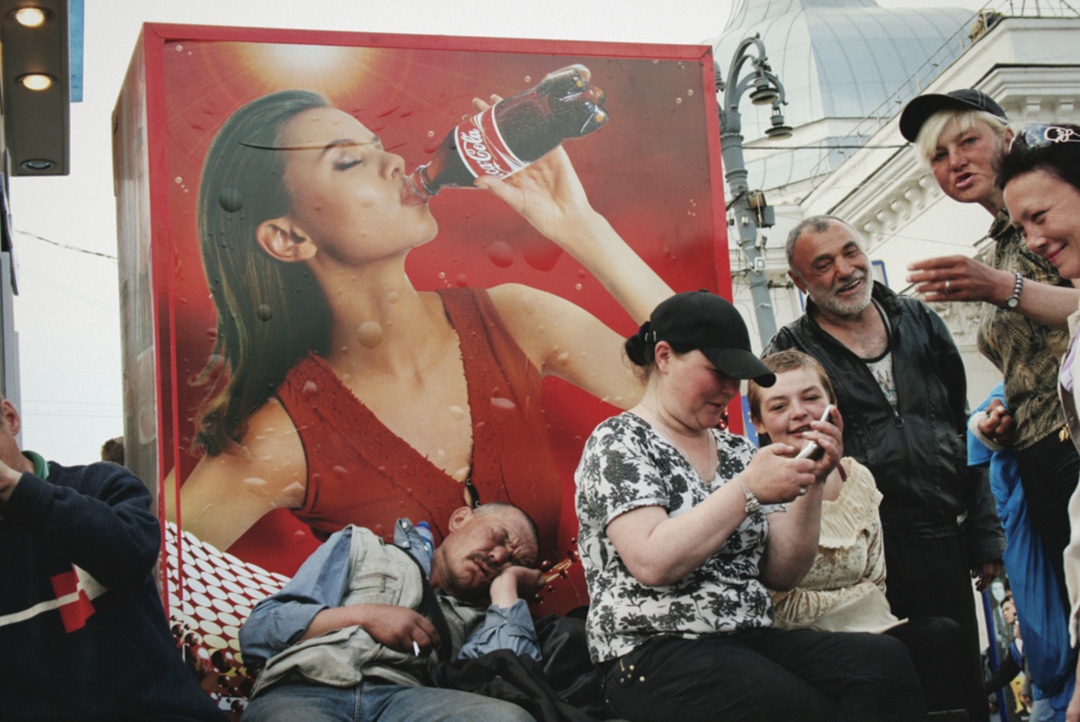 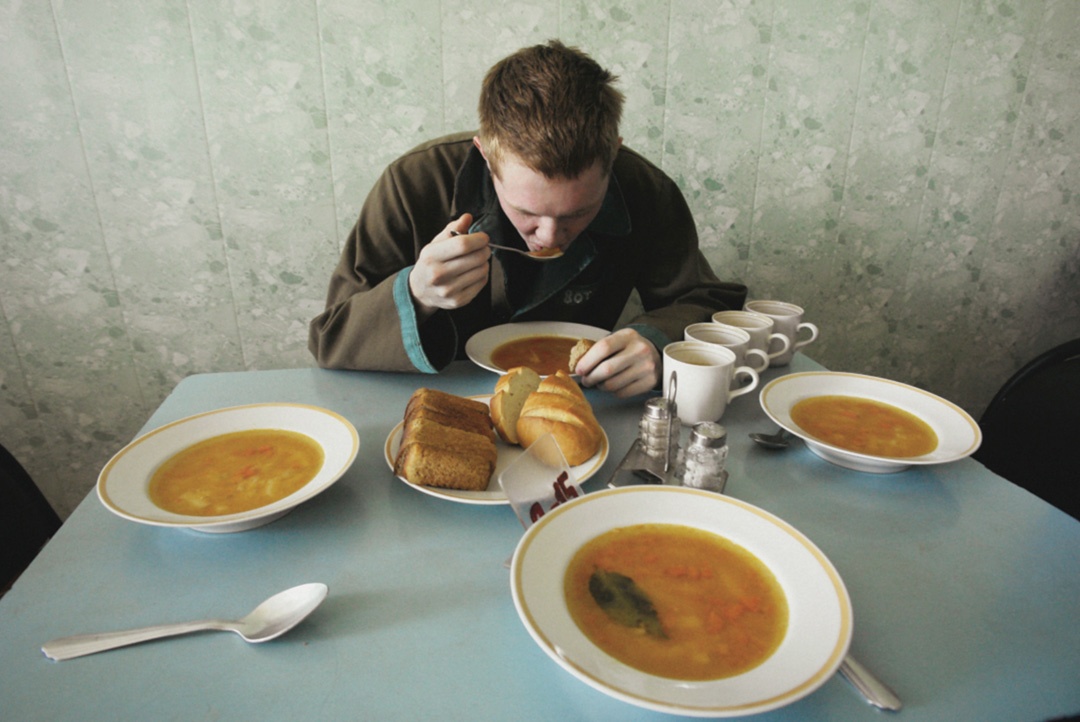 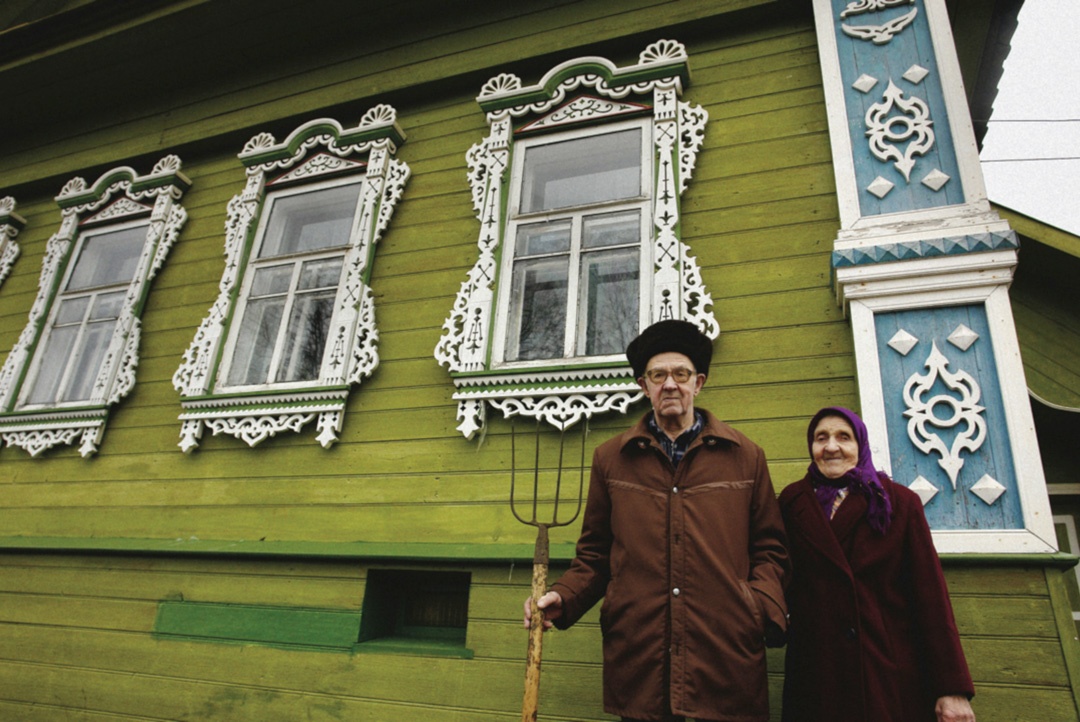 IF YOU HAVE A SECRET

In 2009, photographer Irina Popova (1986) left her home country of Russia and since then, she has been looking through her archives for an image that represents the connection to her Motherland. The ‘mysterious Russian soul’ however, is by nature complicated, uncontrollable and absurd, making the task of finding one image impossible and therefore resulting in the series, If You Have a Secret. The images represent the ‘lost generation’, people steeped in poverty and hardship, yet somehow colourful and full of hope. Popova documents all aspects of Russian life, from huge dinners around the family table to street cleaners working in the biting snow. The photographs are frank and as the artist states, “you feel at the same time unbearable pain and highest joy” that is so typical of modern Russia.

Irina Popova was one of the 38 photographers selected for the shortlist of GUP#47, our 10th anniversary issue, for which an Open Call was held.