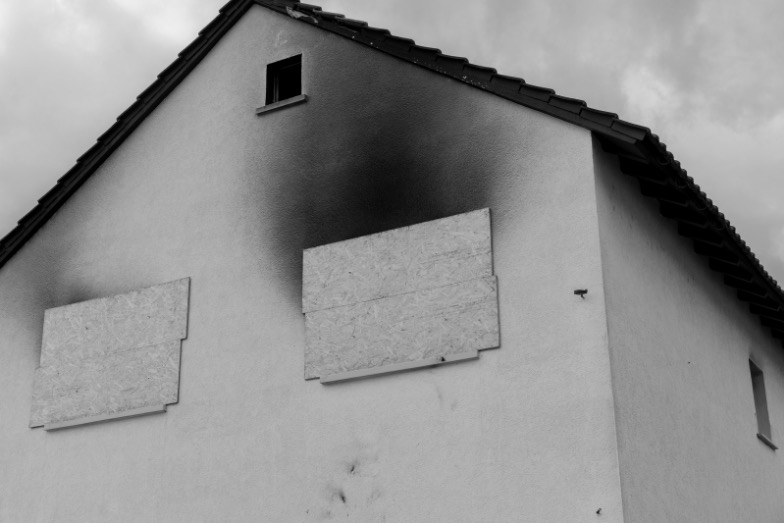 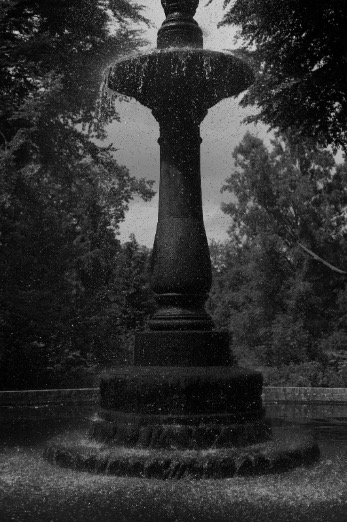 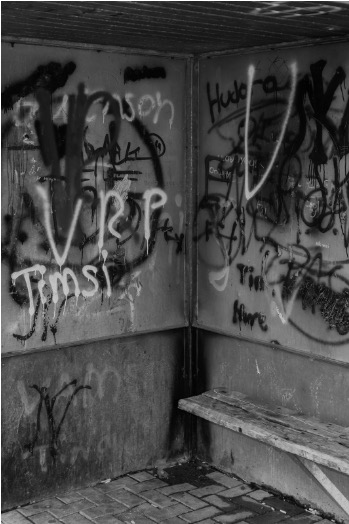 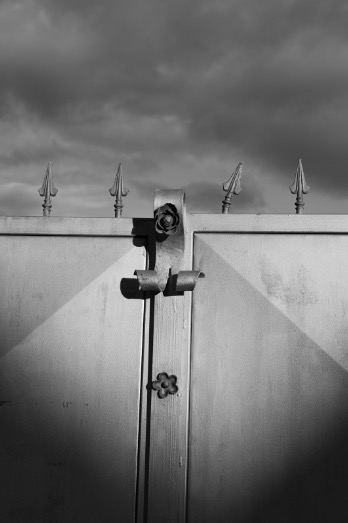 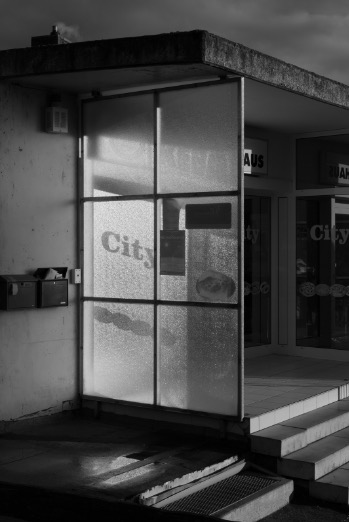 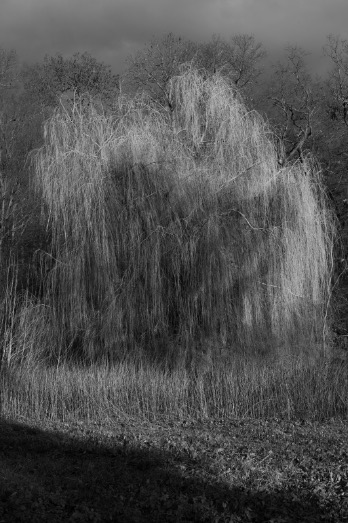 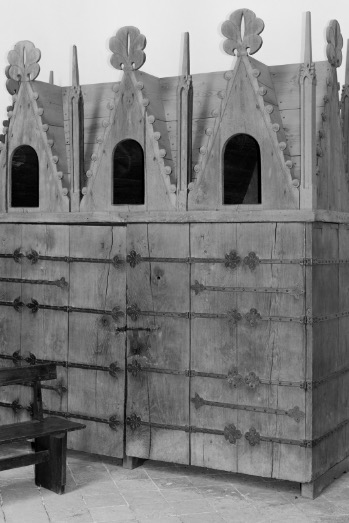 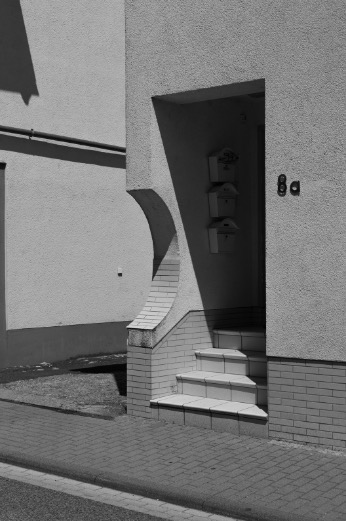 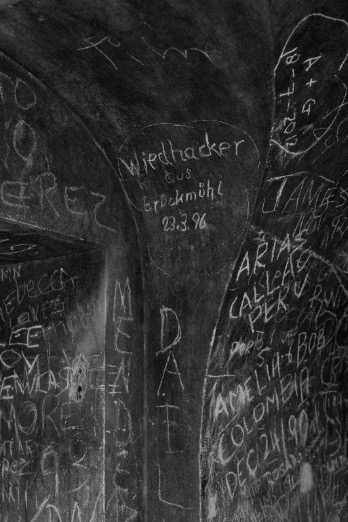 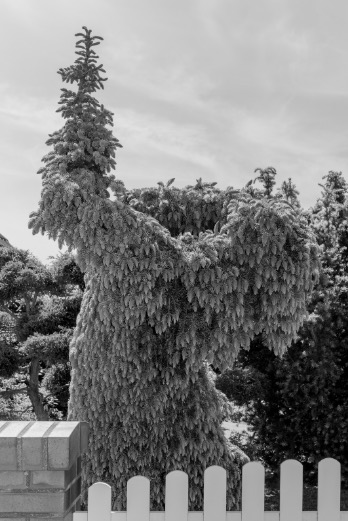 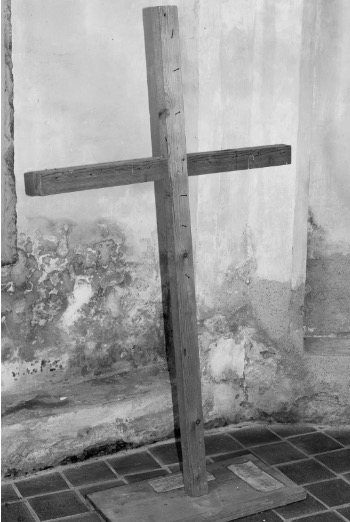 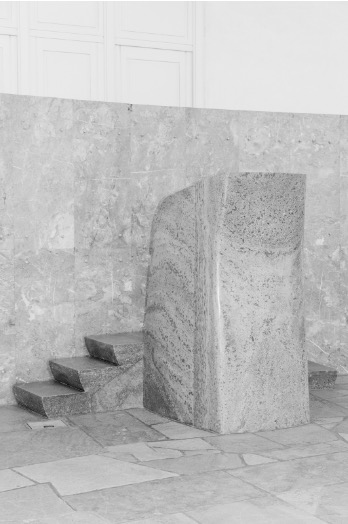 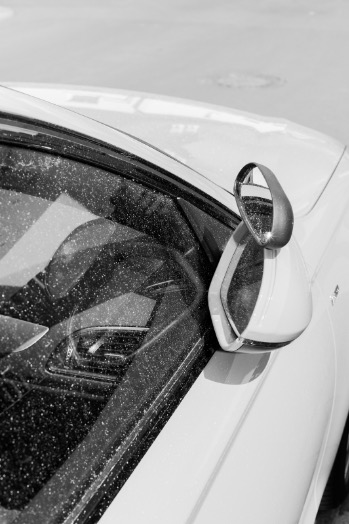 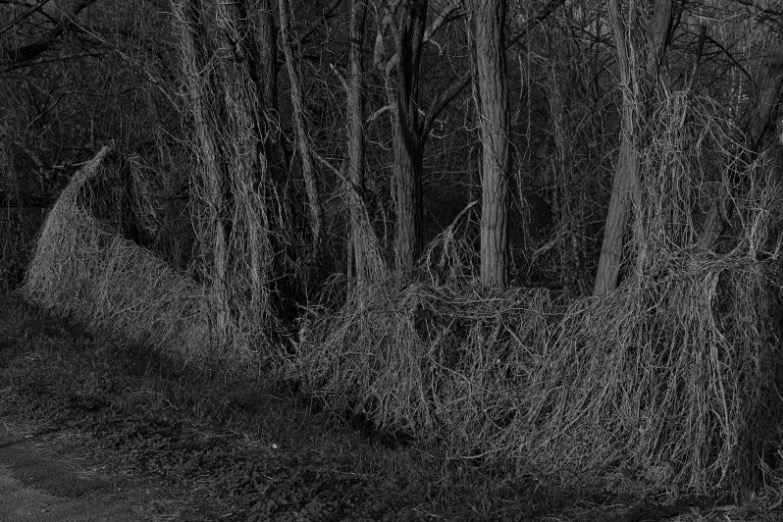 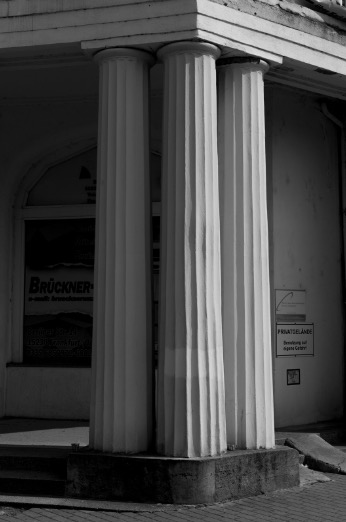 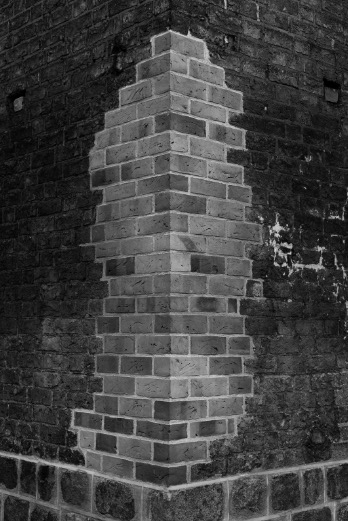 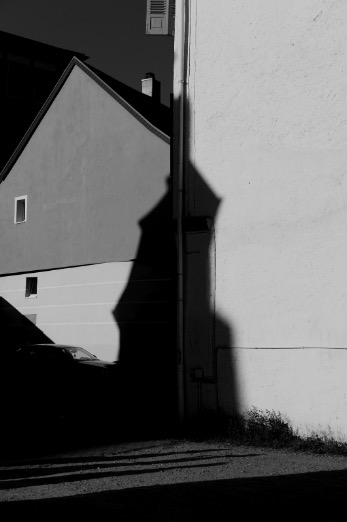 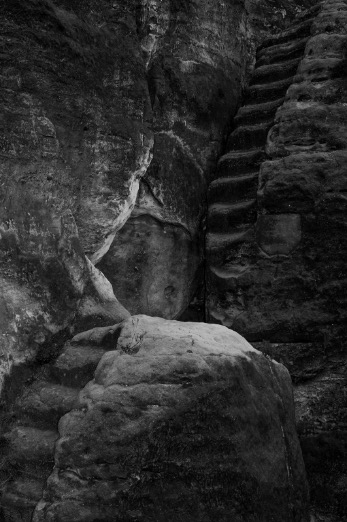 I DON’T HAVE ROOTS, I AM NOT A TREE

Jonas Feige (b. 1988, Germany) has a complex relationship with his home country. His project, I Don’t Have Roots, I Am Not a Tree, is an attempt to better understand the concept of ‘being rooted’. The photographs were taken in reaction to recent political disruptions and uncertainties. They form a picture of Germany that mirrors the artist’s own doubts and inhibitions of navigating a national identity that has never quite felt like his own.

The title was borrowed by Feige from an interview with the Austrian writer and Holocaust survivor Ruth Klüger (b. 1931). When asked about her roots, she replied that she isn’t a tree, therefore, she has feet, meaning she was meant to walk and migrate and not to be attached to one place. With his work, Feige criticises the new wave of European nationalism that defends the illusion of a sacred ground that some of us are ‘rooted’ in, while others are not.

The idea of only loving the country you are paying taxes in was also argued in Refugee Conversations (1956), the fictional dialogues written by German playwright and poet Bertolt Brecht (1898-1956), another strong influence on Feige. In the essay, the author defends the concept of free migration, concluding that everyone should have the right to decide where to live, where to work and what country to call their own.

Most of the pictures of the project were taken during long walks through towns and villages all over Germany, and interestingly enough, for different people they represent different things. For some, shadows, dark rocks and brick walls, all photographed in black-and-white, appear heavy and claustrophobic, while for others they are romantic and melancholic. By means of this series, Feige provides access to his identity that is shaped by his own experiences and not by the privilege of his birthplace.

Feige was a participant in the ISSP International Masterclass 2018/2019 led by Gordon MacDonald and Clare Strand, a year-long international mentorship programme for emerging photographers. The 2019/2020 edition, with Jason Fulford and Lisa Barnard, is now open to submissions.