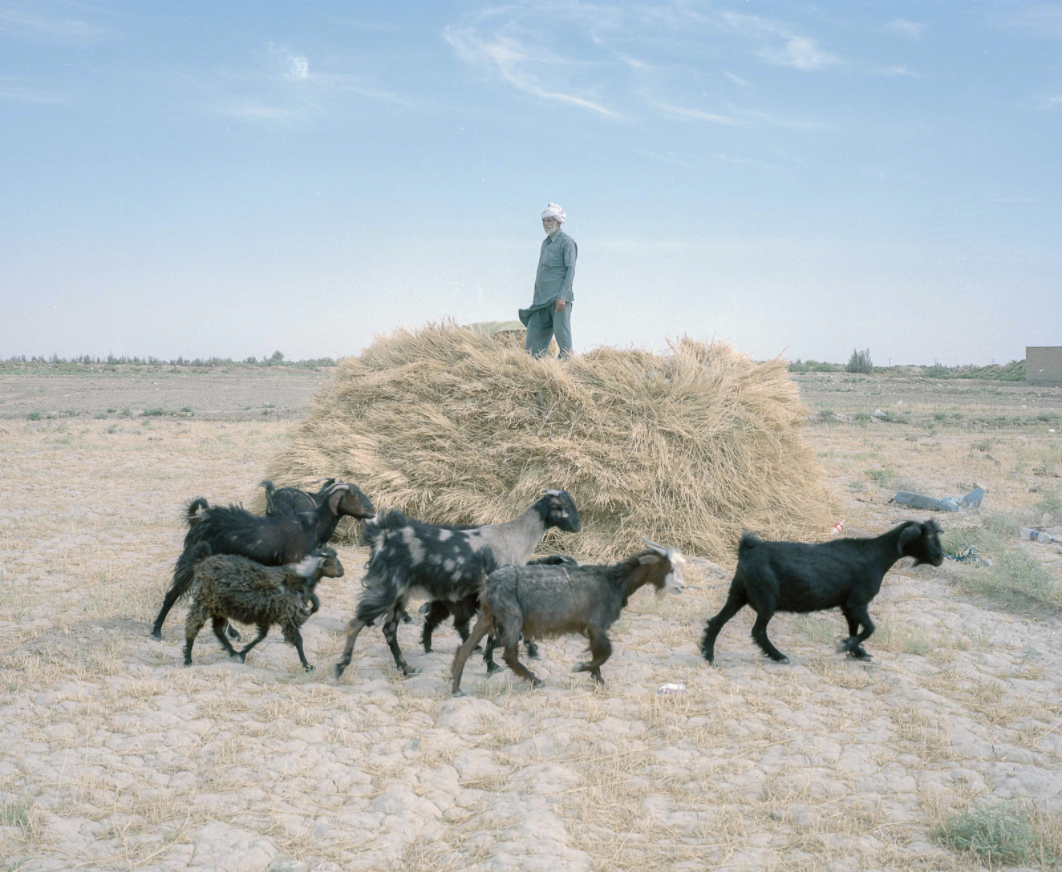 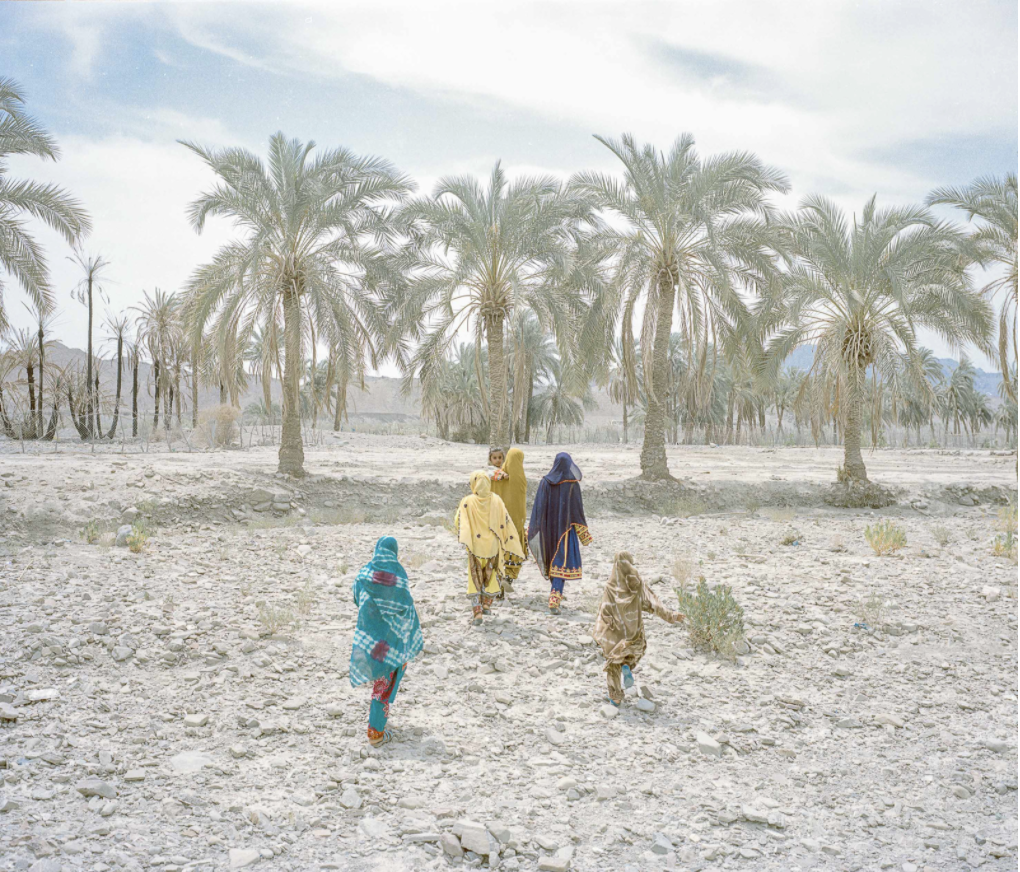 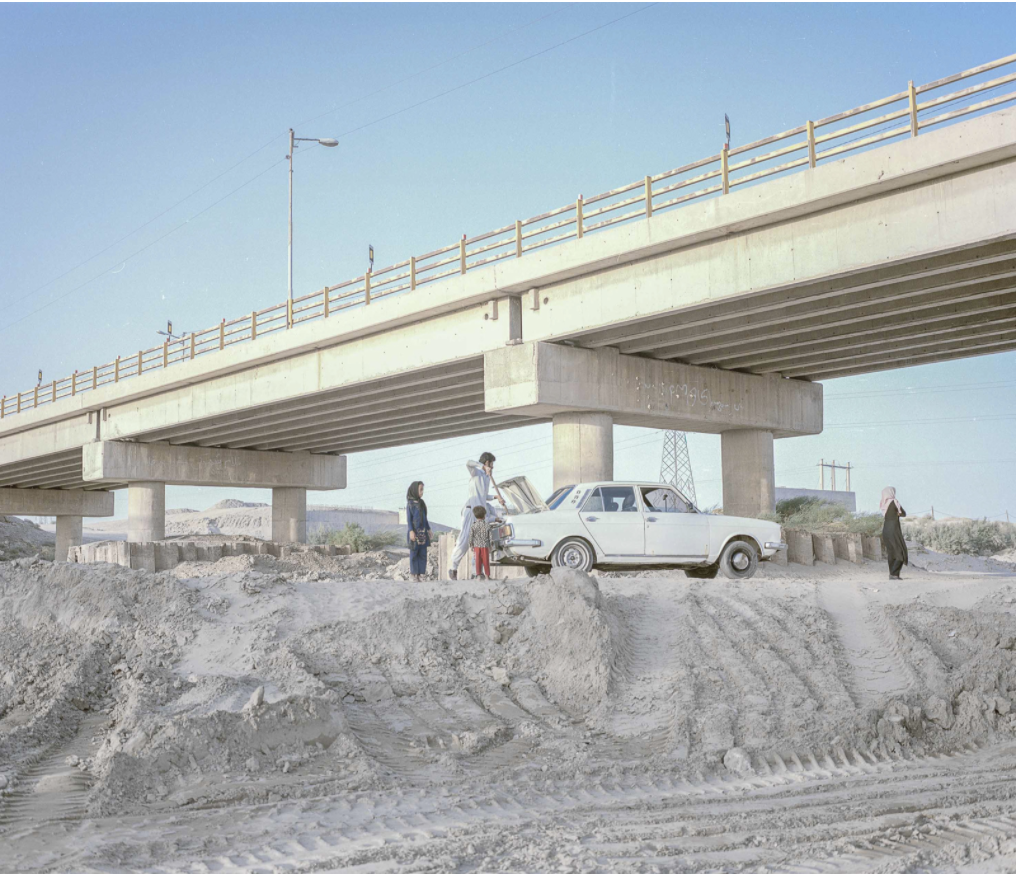 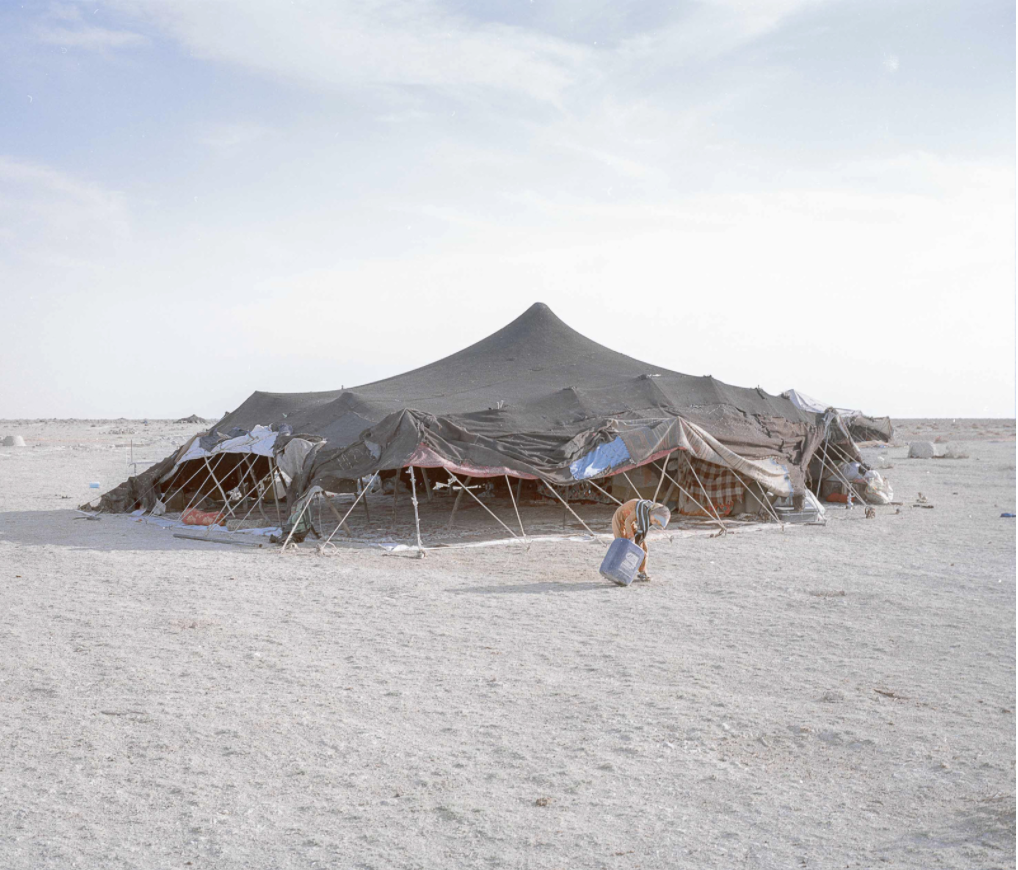 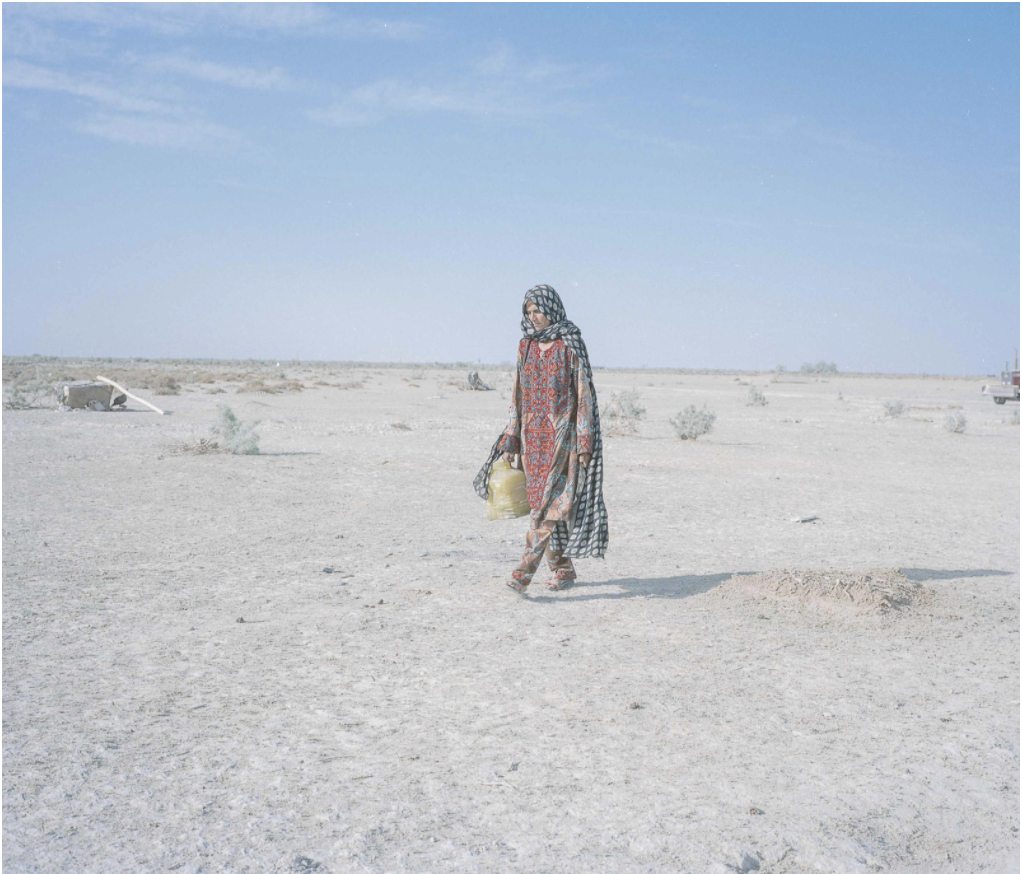 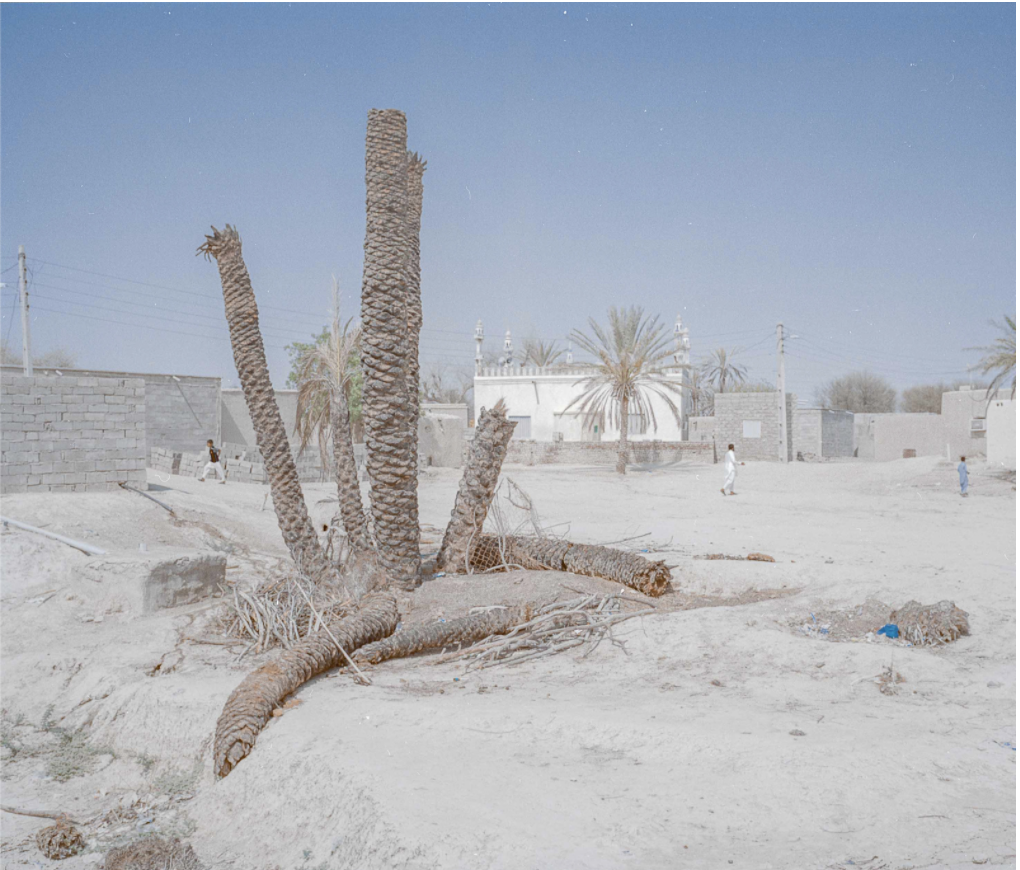 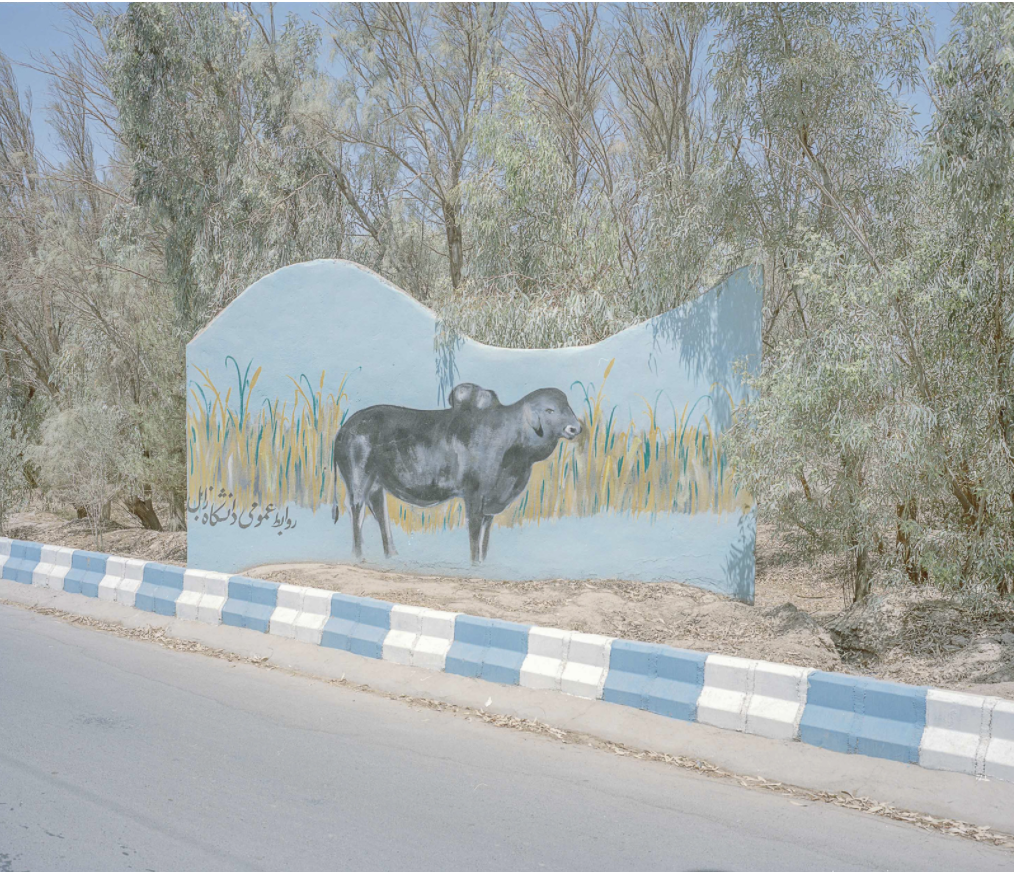 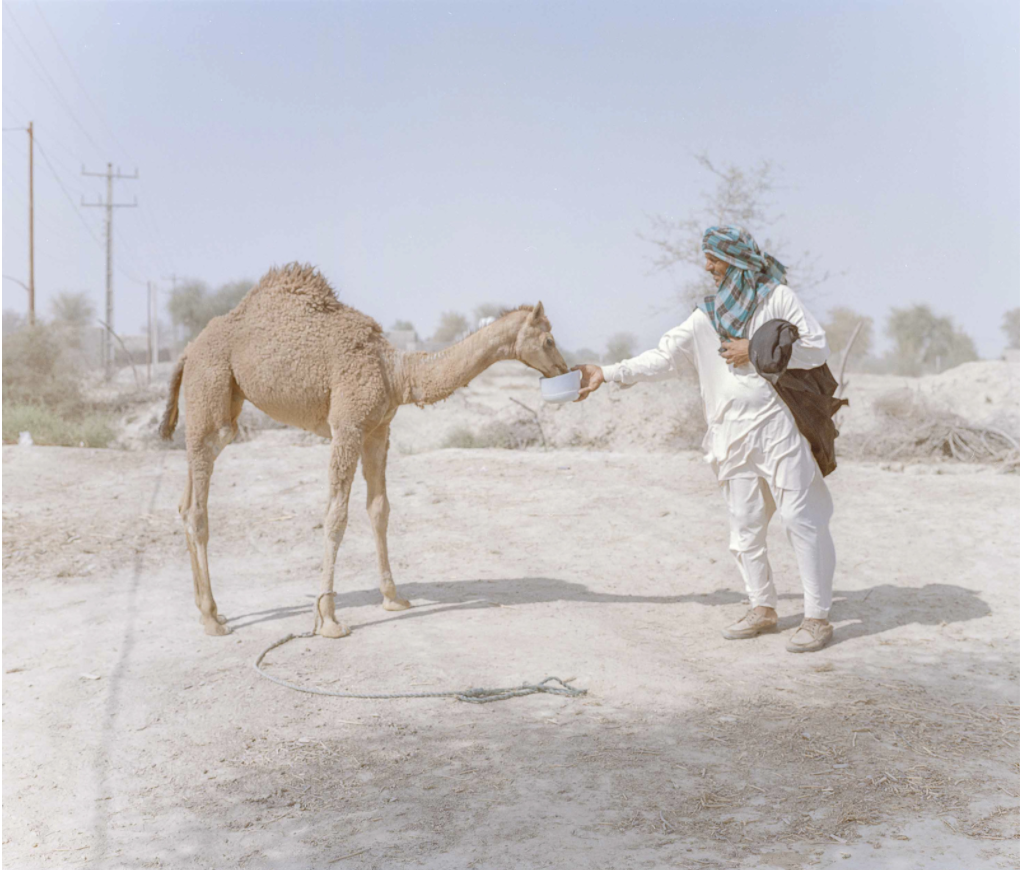 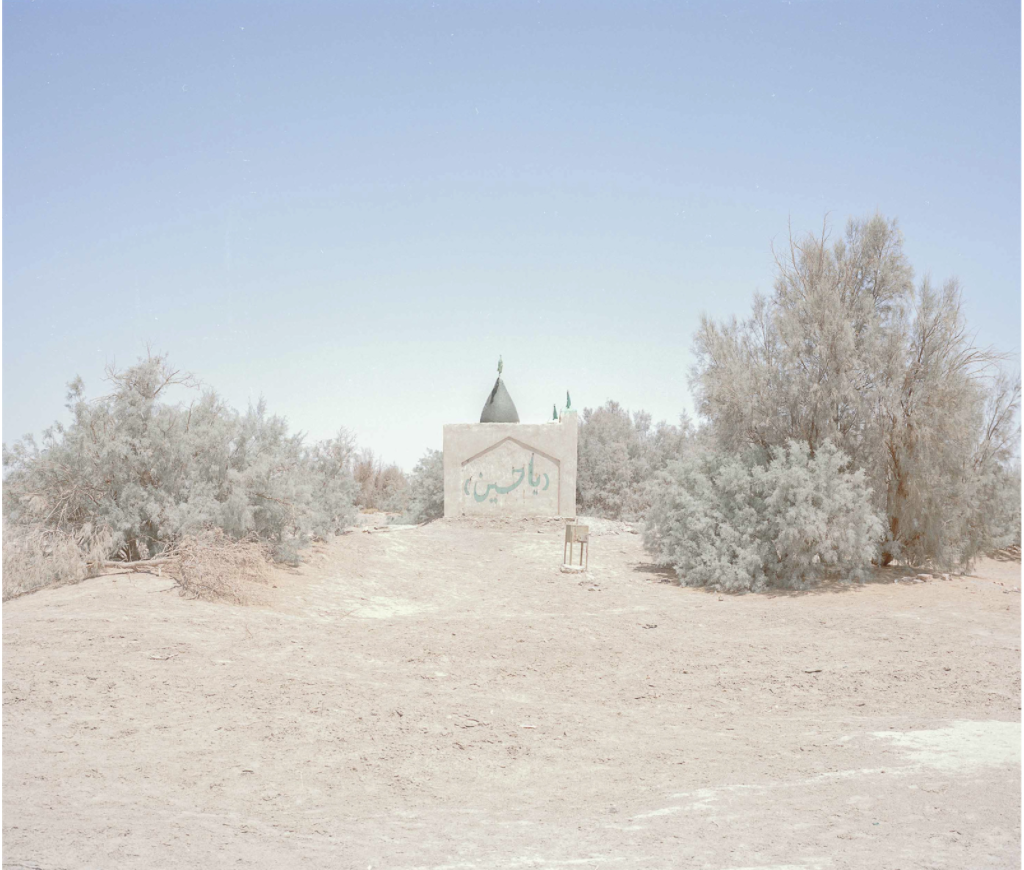 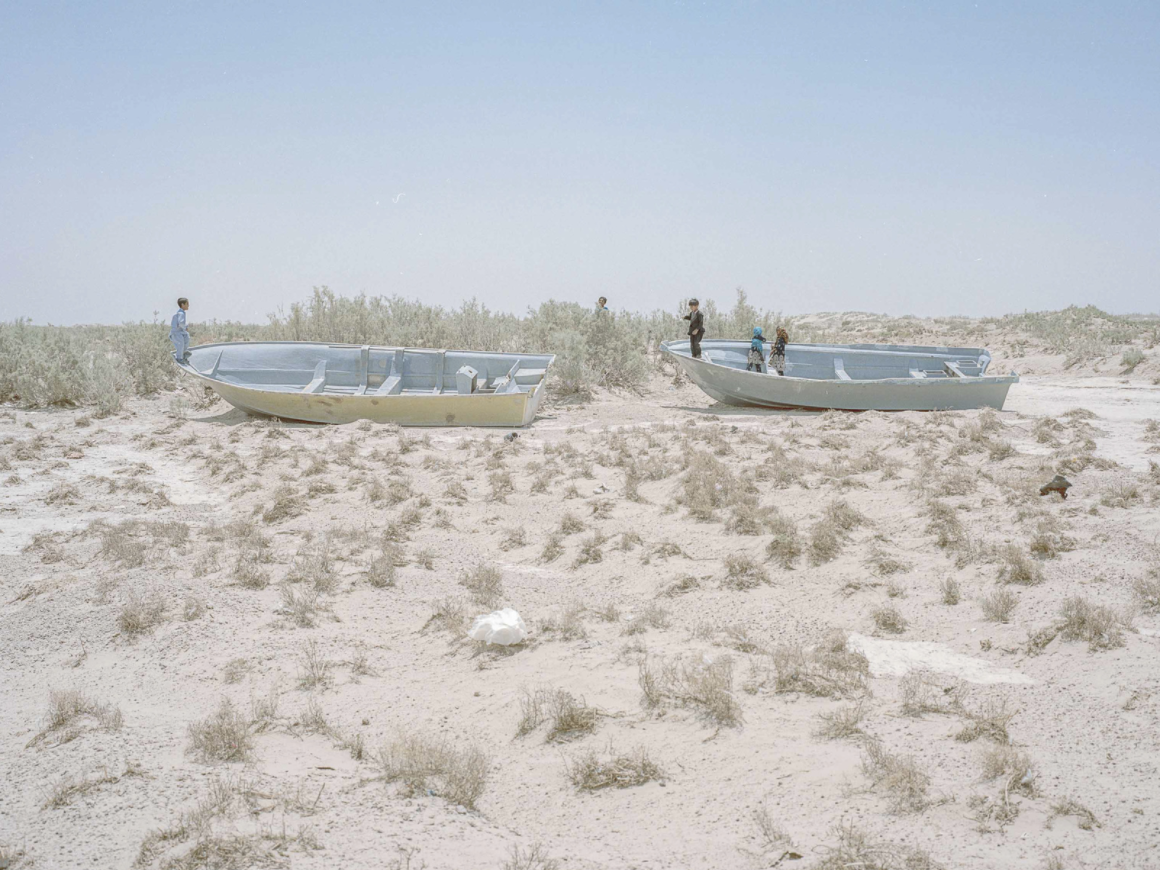 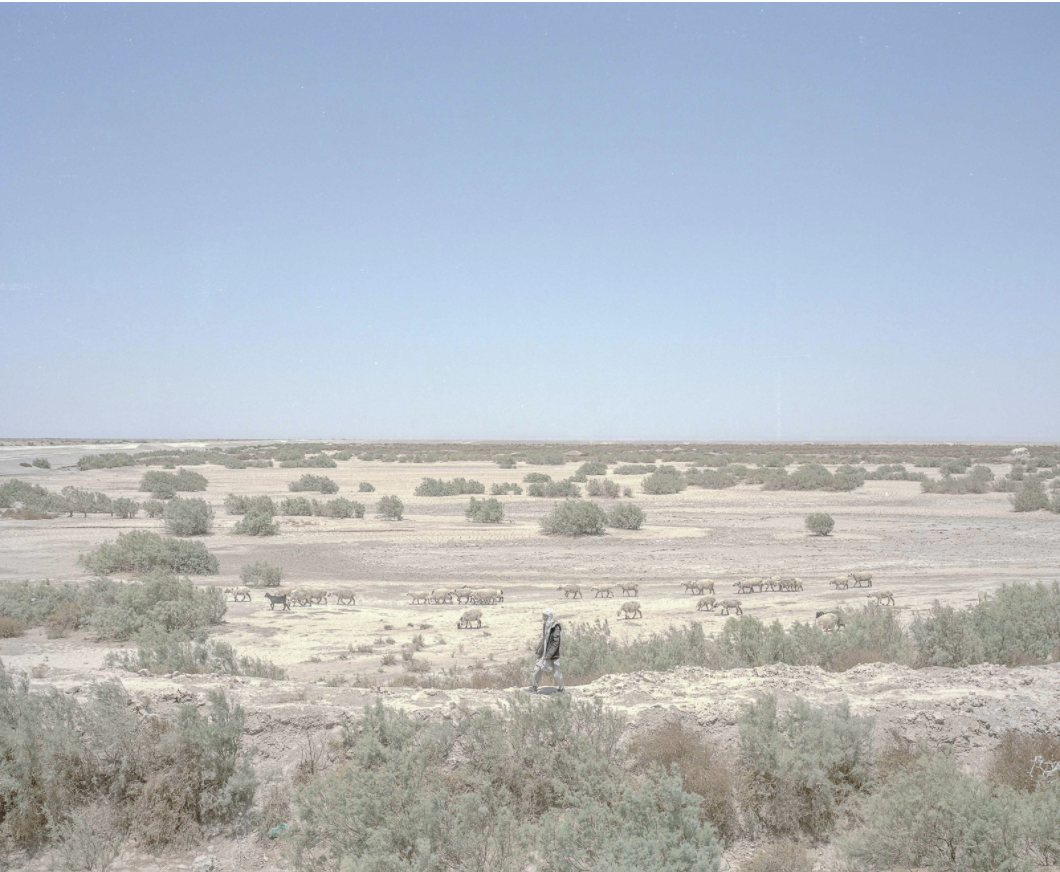 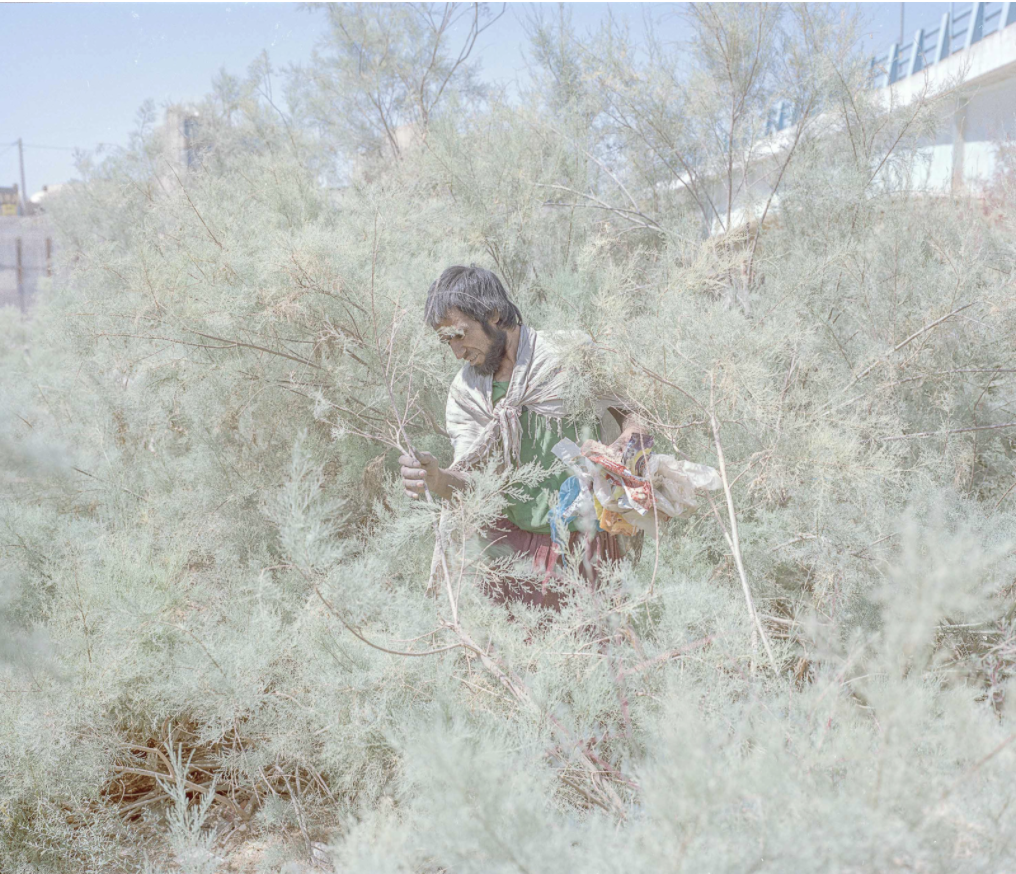 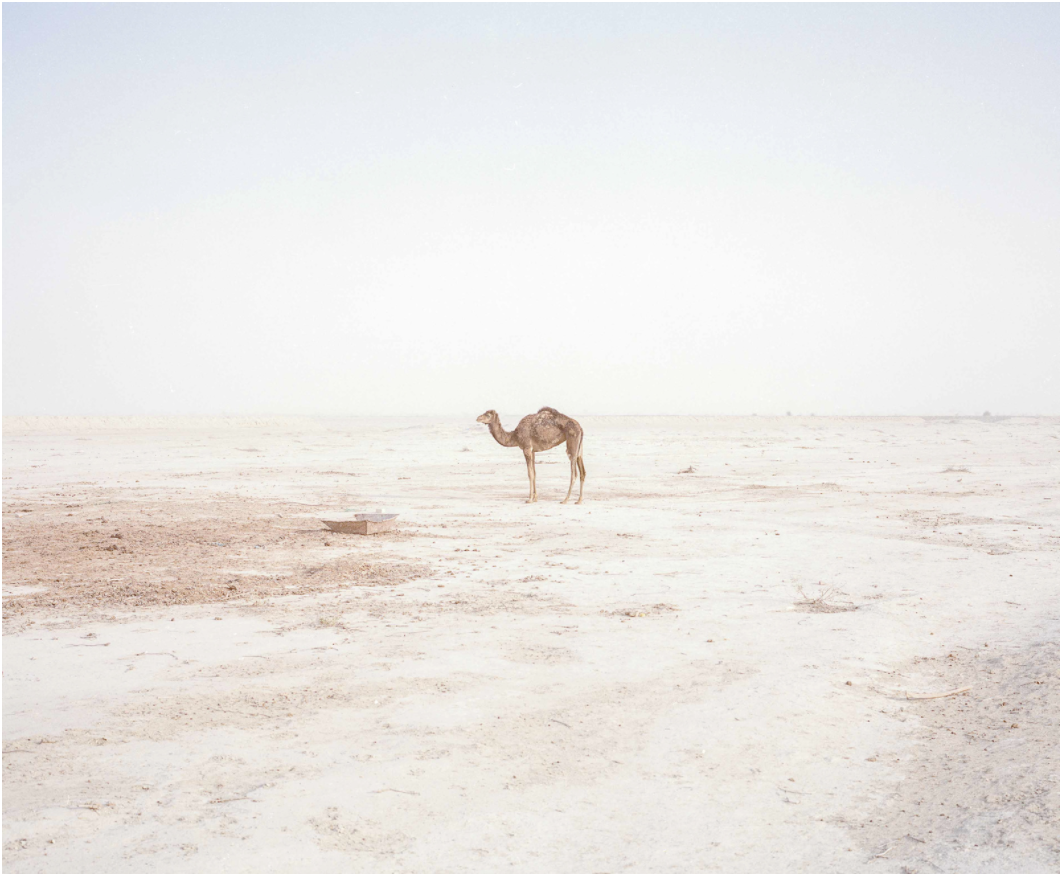 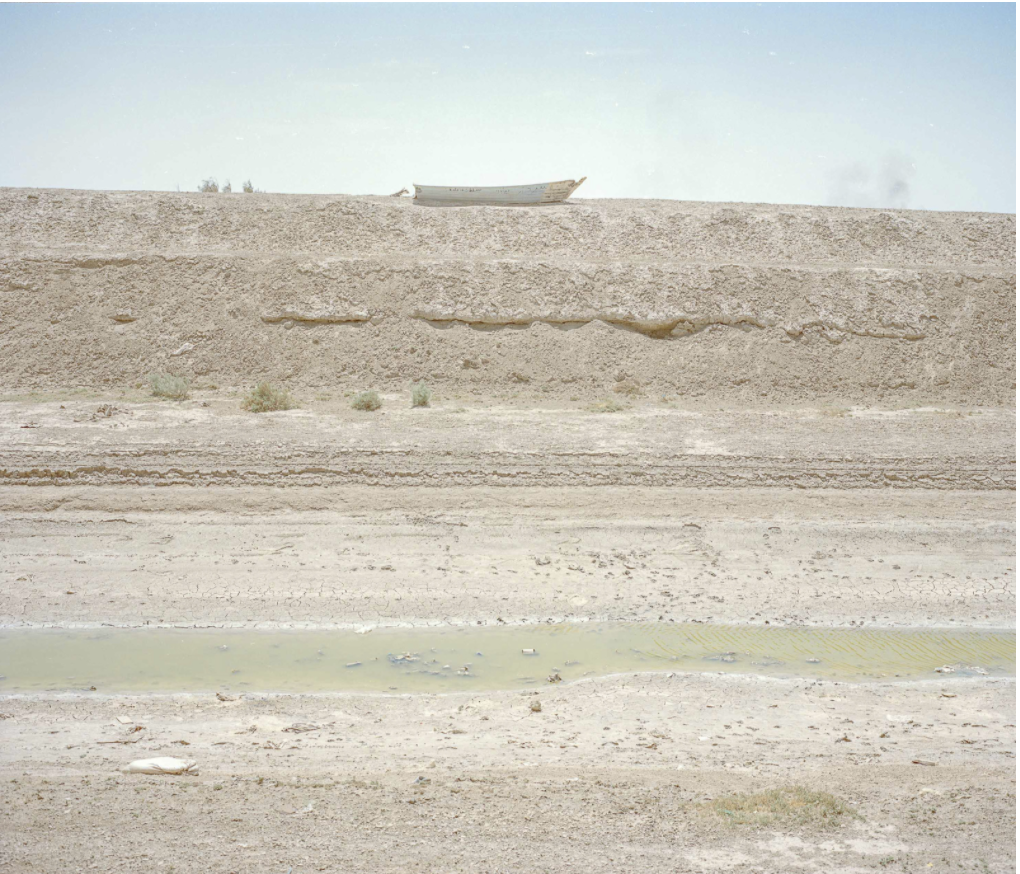 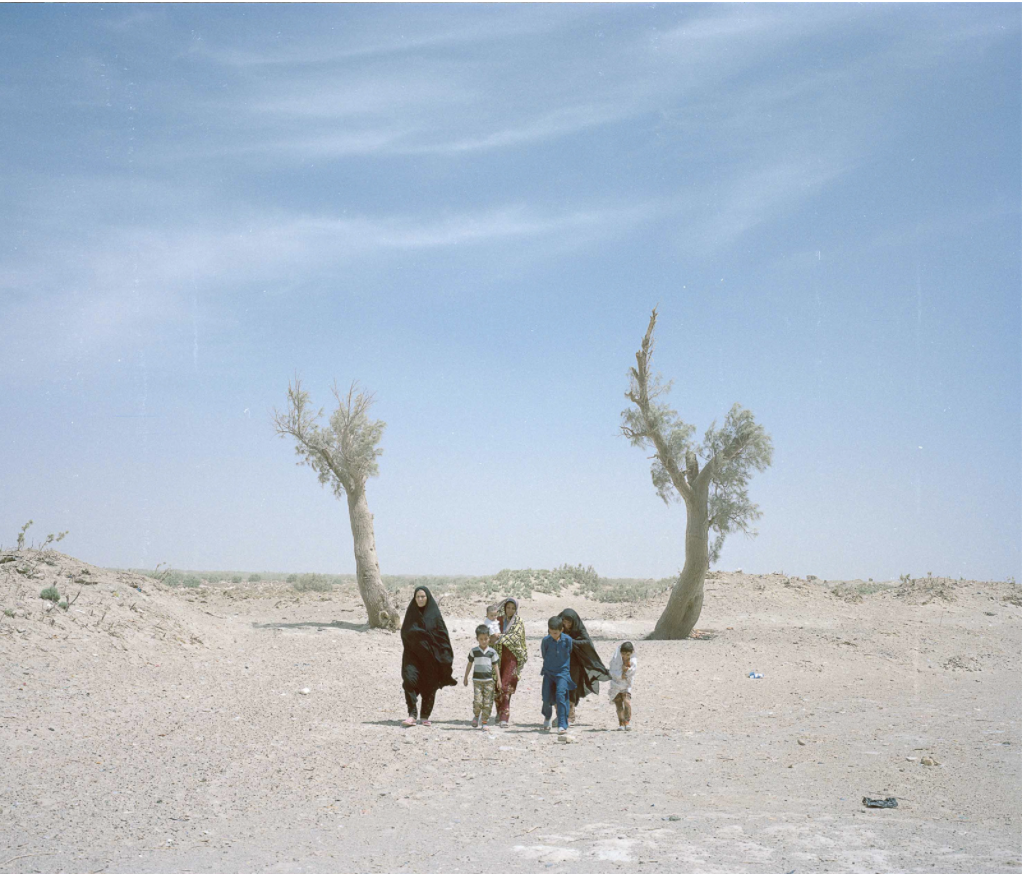 How are people’s lives altered by climate change? Particularly, what are the consequences in one of the now most barren areas of the Middle-East, which in ancient history was one of the most fertile on the planet?

Hashem Shakeri (b.1988) is an Iranian photographer and video maker with a particular interest in human relationships in the contemporary world. Through his work Human, Shakeri explores the regions of Sistan and Balouchestan, in the southeast of Iran, bordering with Afghanistan and Pakistan. Once a rich and fertile land, known as a grain depot, it has now became a desert where living conditions are almost unbearable. At the center of this area lies the Hamoun Lake, formerly one of the main water reservoirs of Iran.

Shakeri’s pictures seem to borrow both from his studies in architecture and his work as a documentary photographer. In fact, these vast landscapes are pictured as monolithic places, almost as buildings subsuming the big change they had to endure. In contrast, we see the people still living this place, always in motion towards the water.

This antithesis is not only noticeable in the opposite motion of the subjects in his pictures, but also in the colours defining them. The fading and desaturated tones of the landscapes give way to the shining and coloured clothes of their population, as if to underline the last and most important contrast of all: a people striving to find new ways of surviving in a slowly dying landscape.