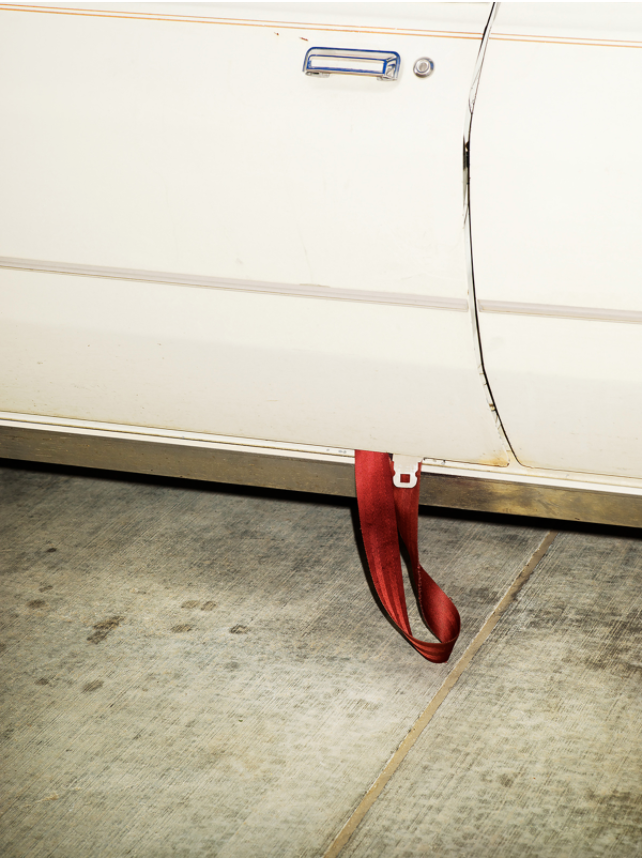 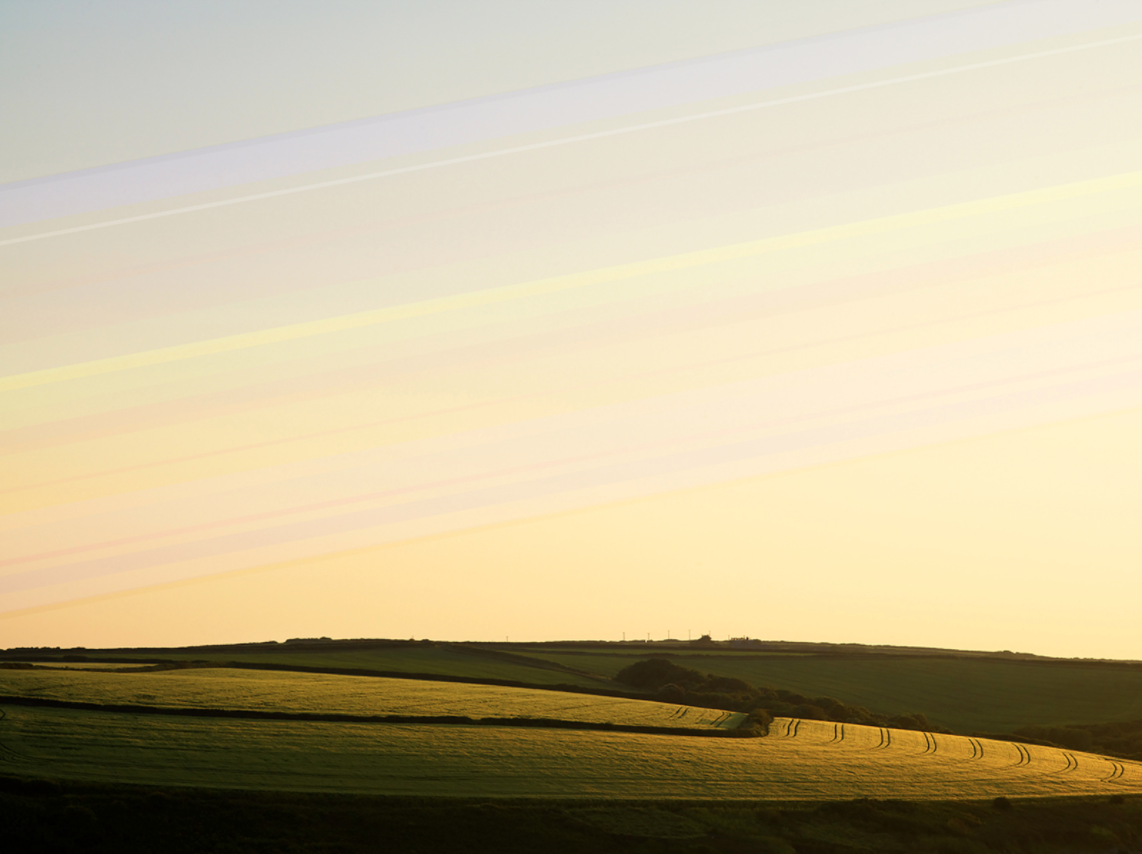 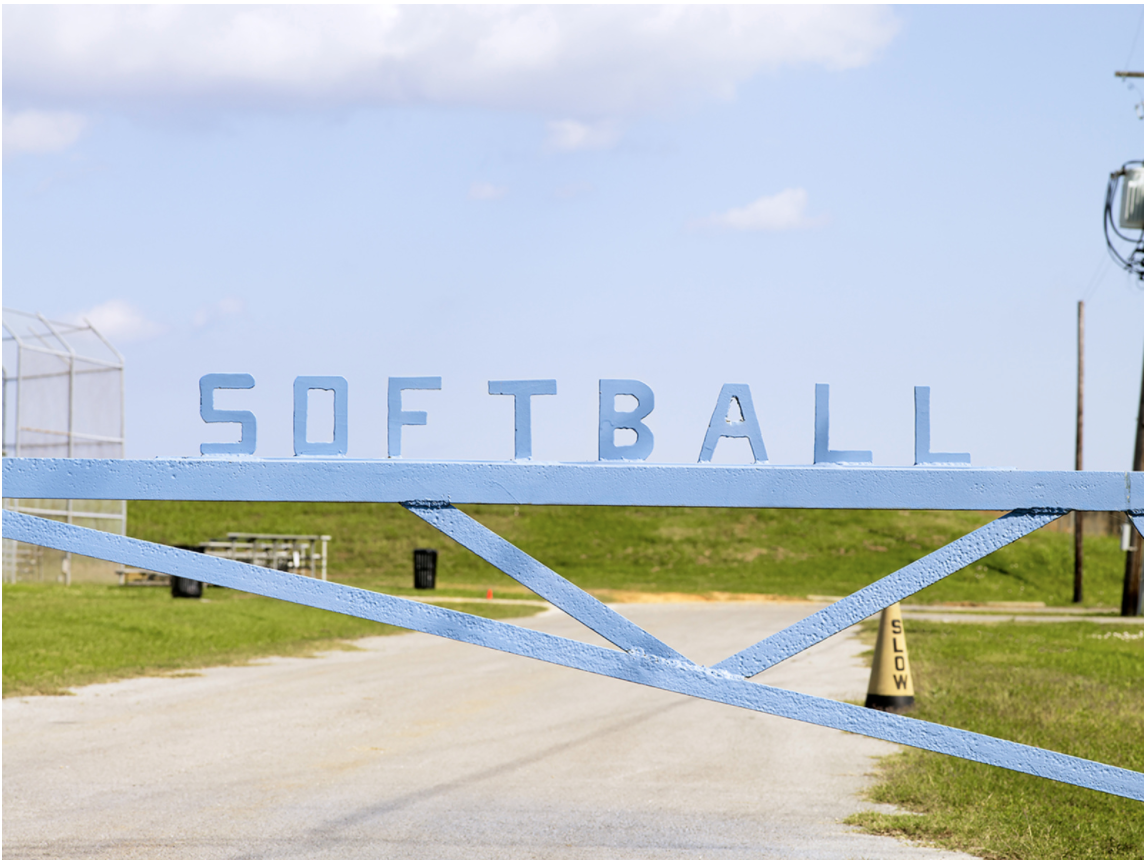 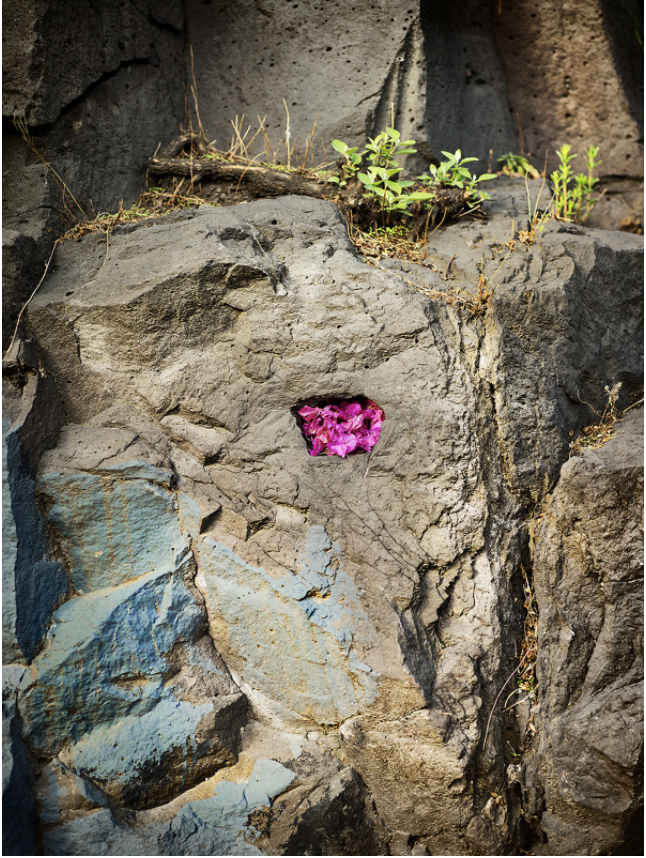 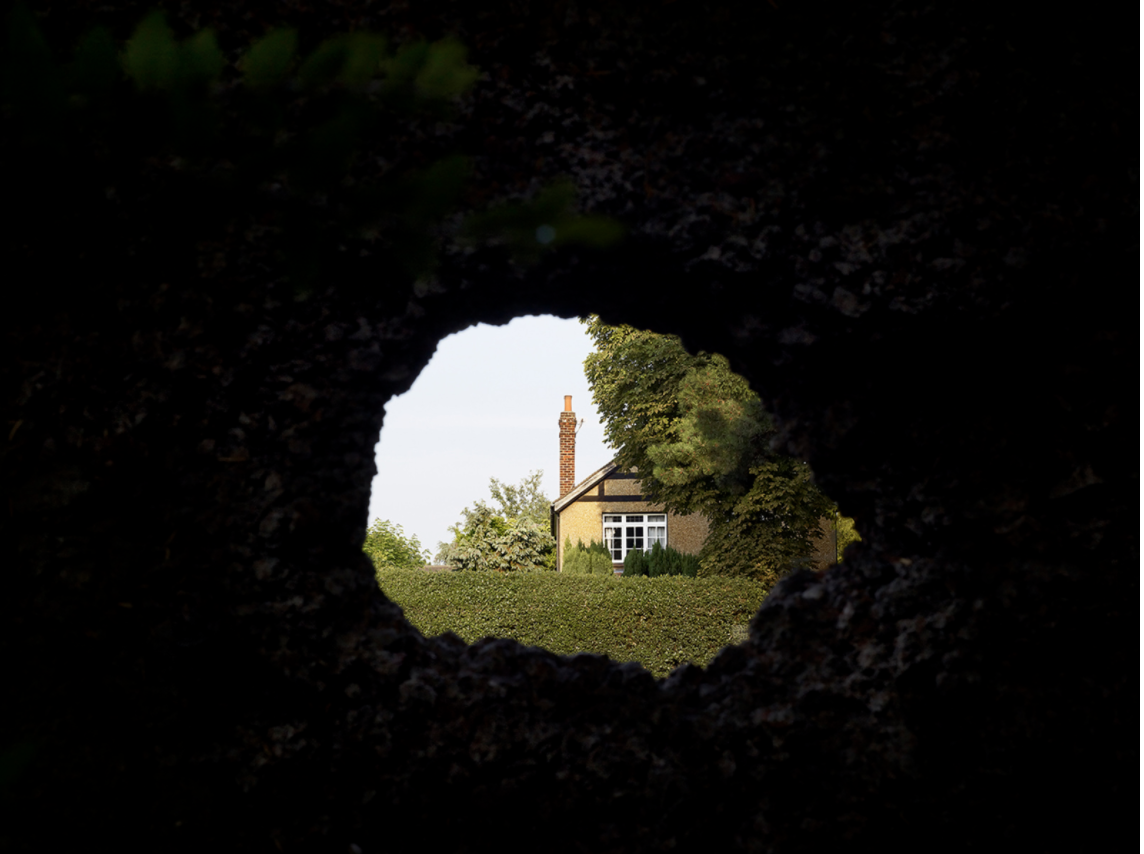 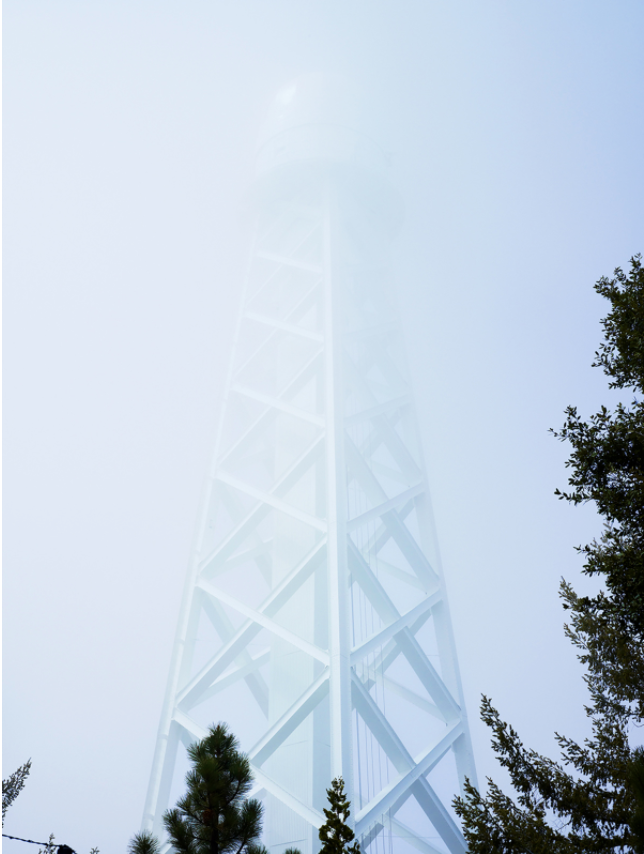 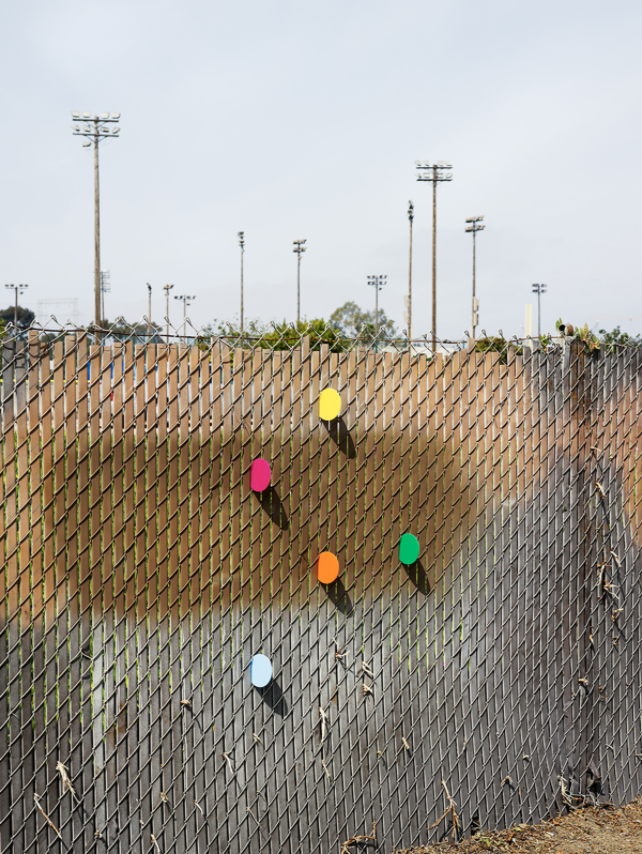 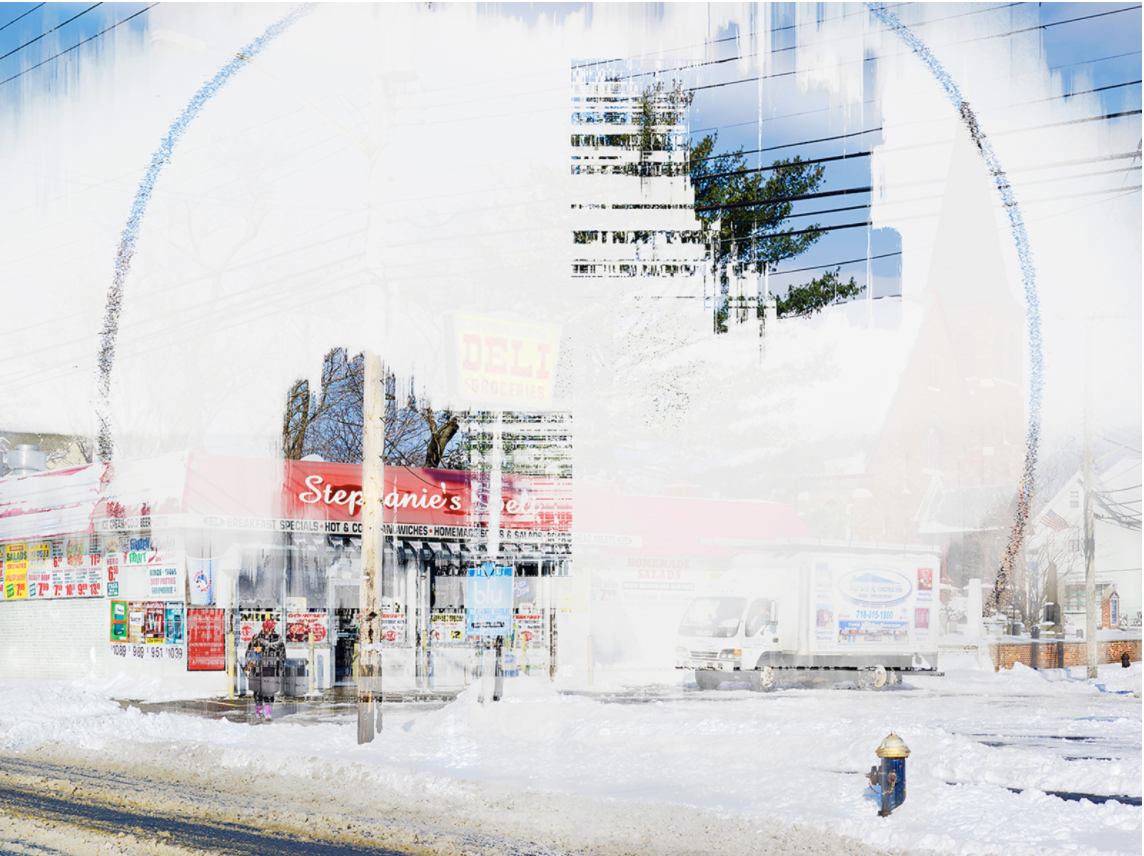 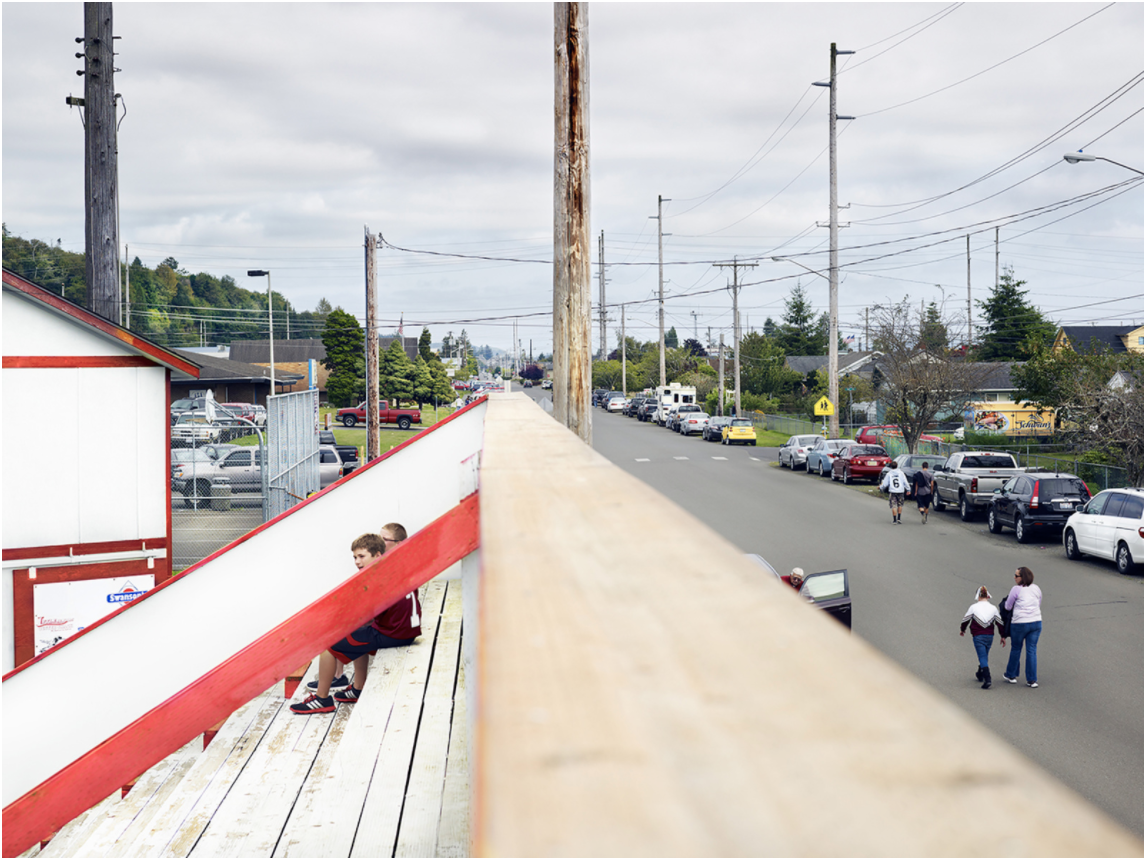 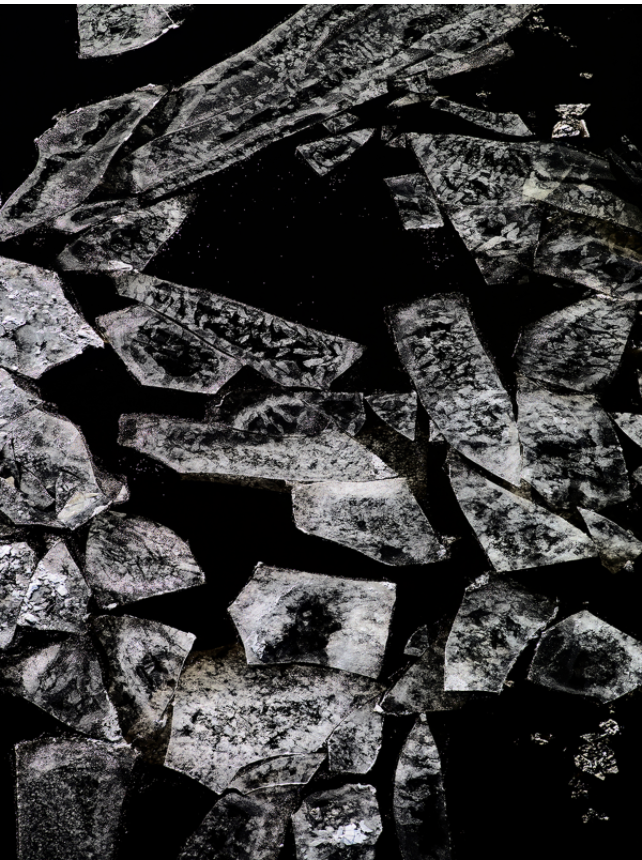 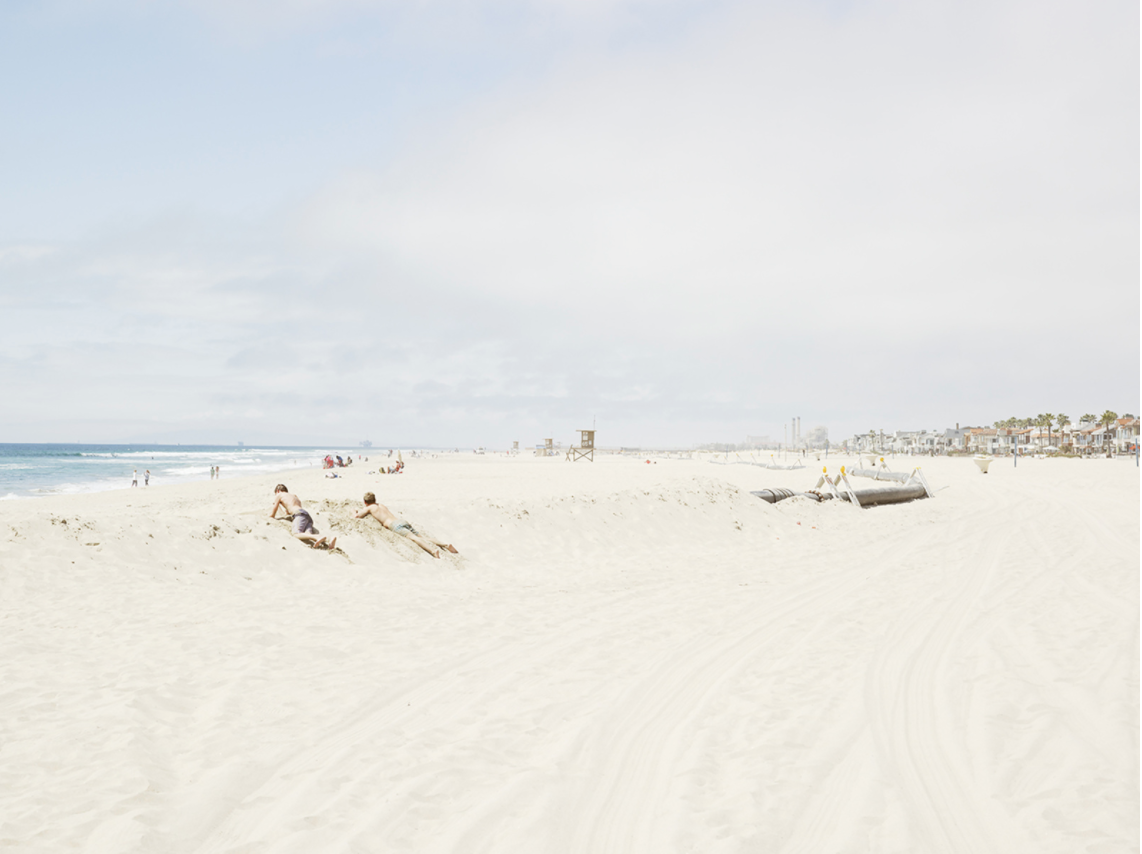 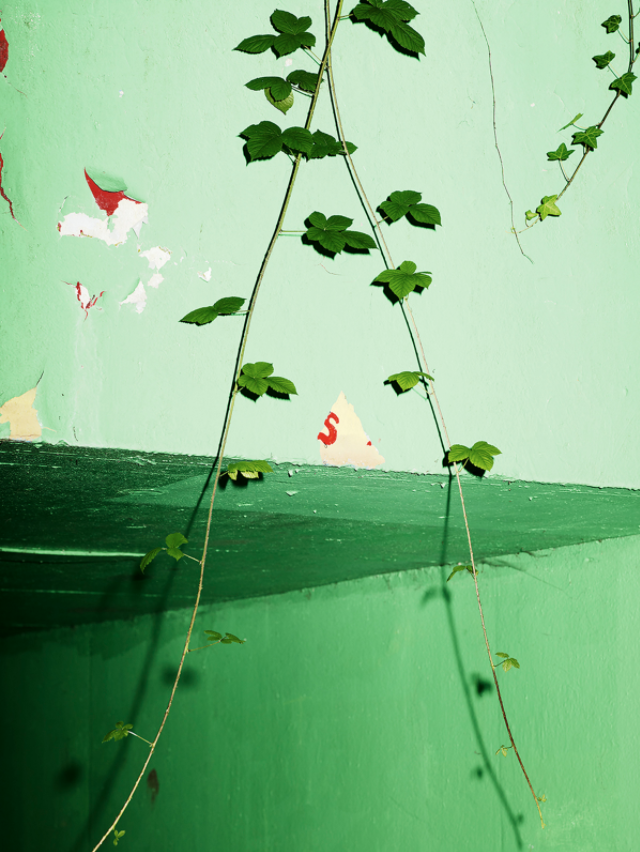 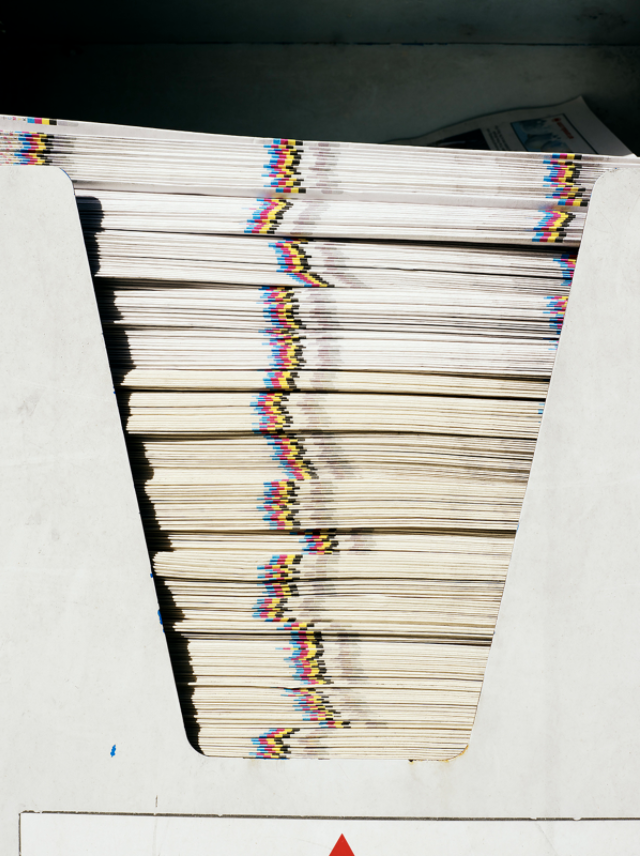 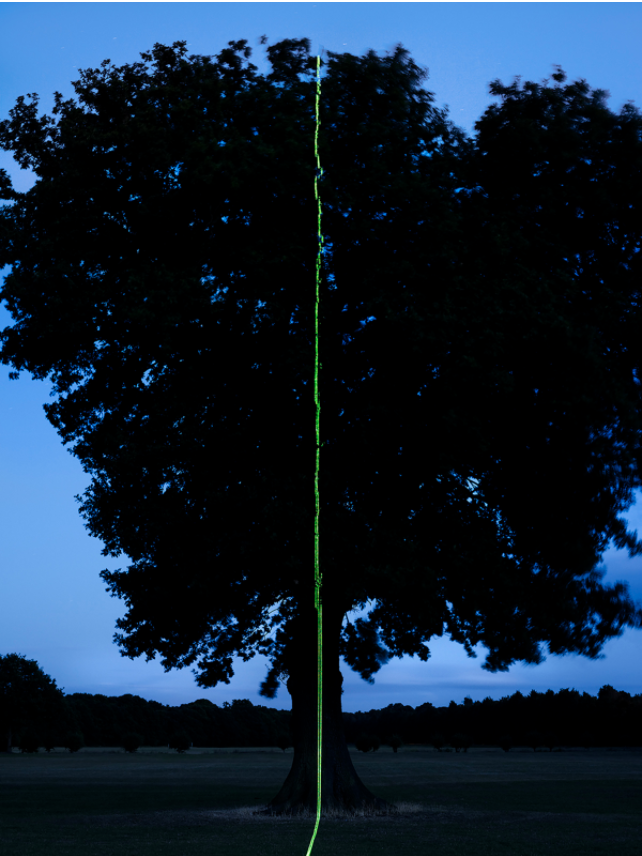 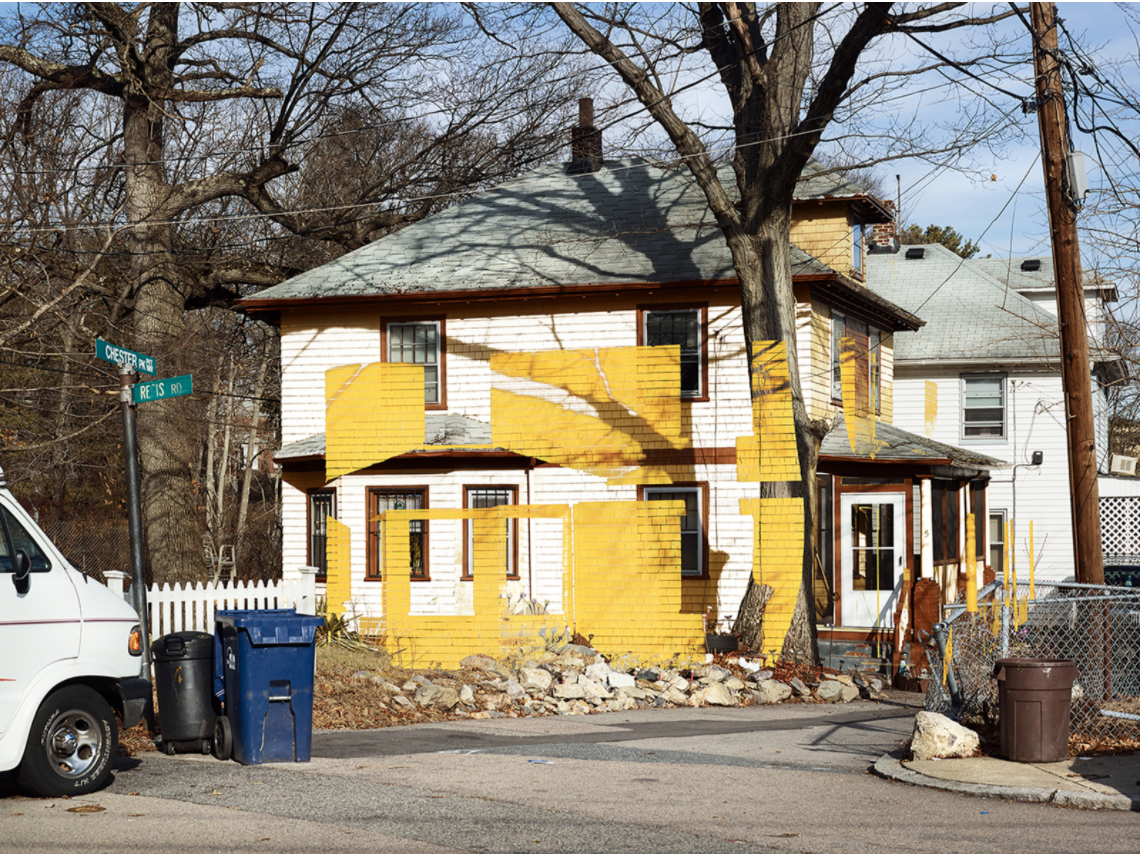 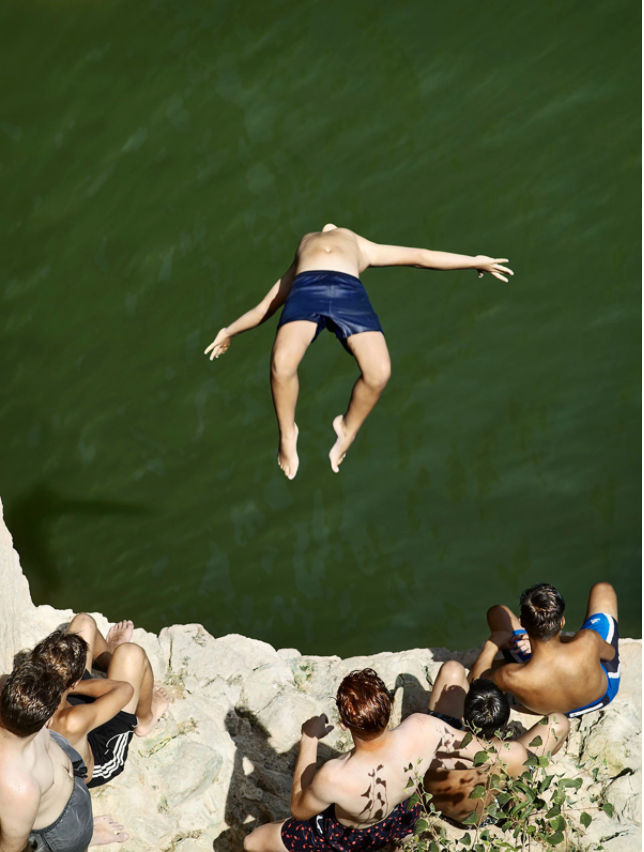 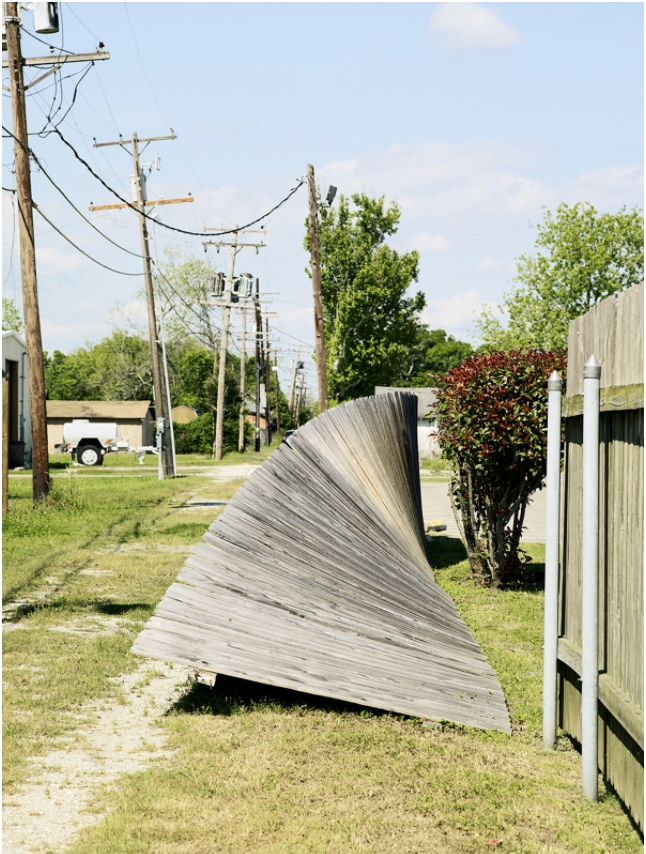 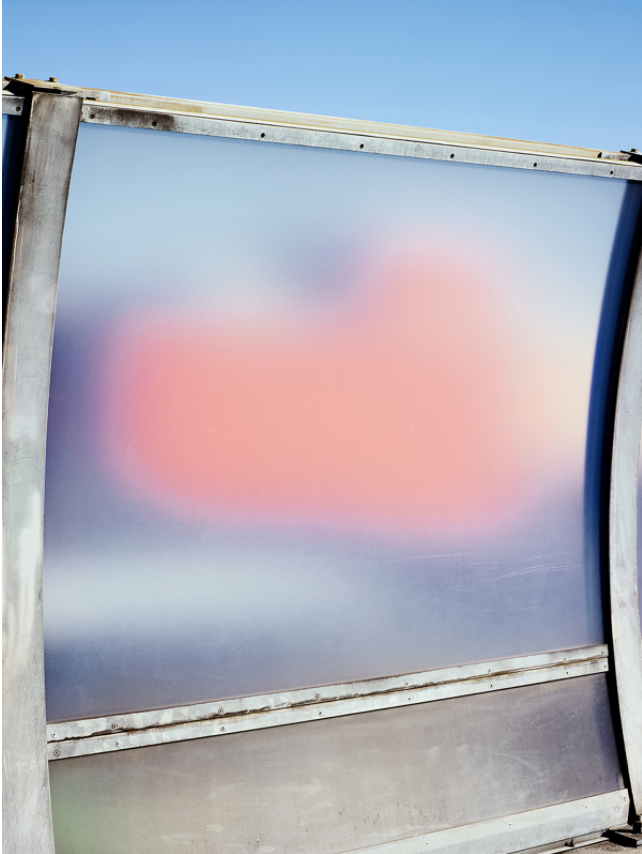 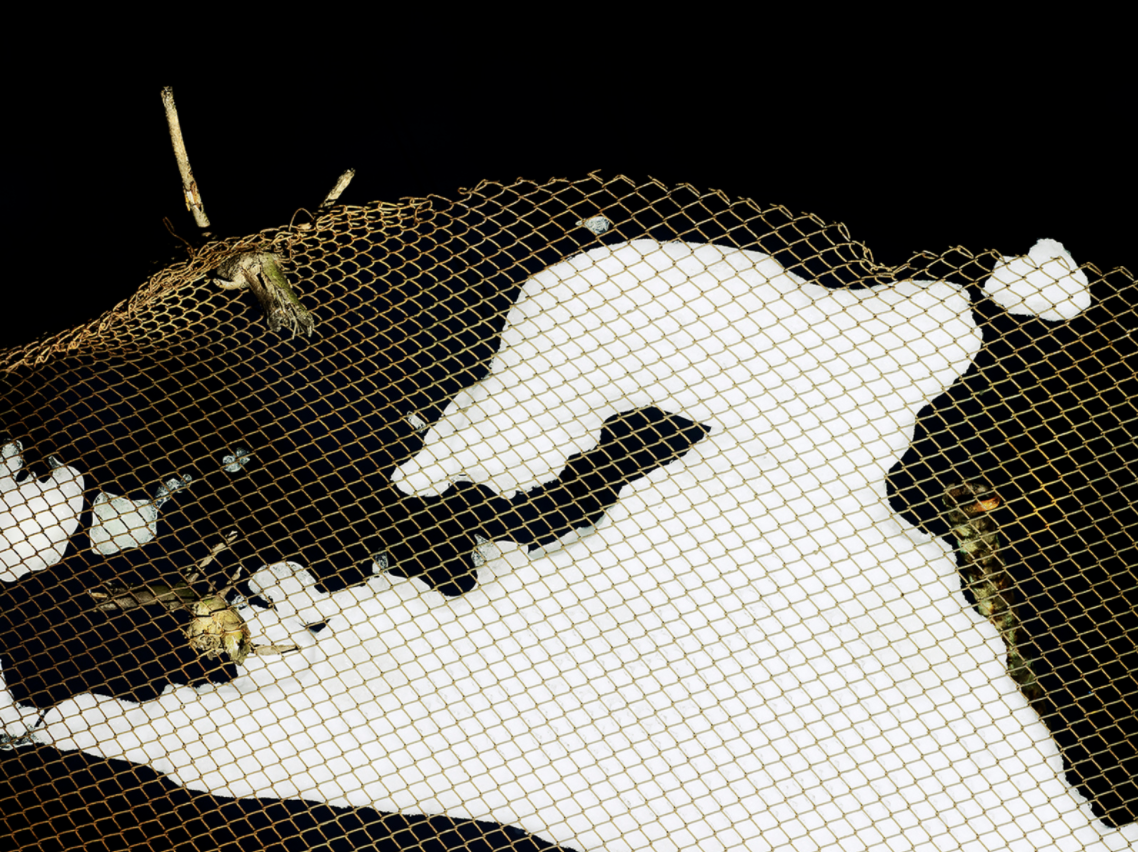 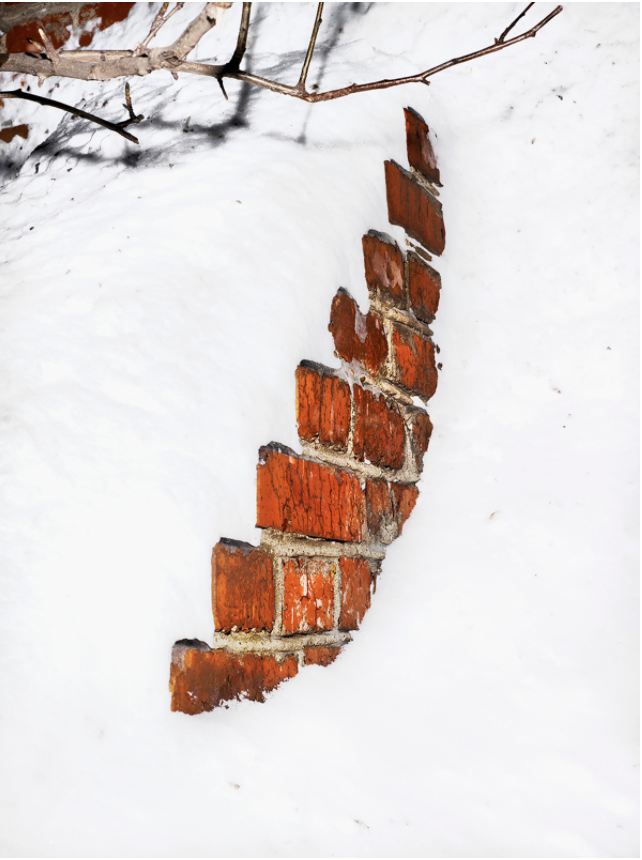 When we grow up, do we carry traces of our hometown with us? How much do the things we absorb as a child affect us later on? These are the guiding threads of John MacLean‘s photographic journey, a journey through sixty-five photos and twenty-five cities to see how, and if, the different hometowns have influenced his heroes: Wassily Kandinsky, James Turrell, Takashi Homma, Robert Frank, Gabriel Orozco, and more.

However, MacLean’s work goes beyond capturing the landscape: by adding layers and objects, manipulating the scenes, post-production and framing, he also creates a fantasy-documentary scenario linked to his own childhood. The work becomes dense and profoundly personal, but at the same time delicate and pastel. Through this, we recover for a moment that naïve, childish look on a fragmented, anarchic world.

John MacLean is one of the 10 Grand Prix finalists at Fotofestiwal Łodz in Poland, June 21-July 1.