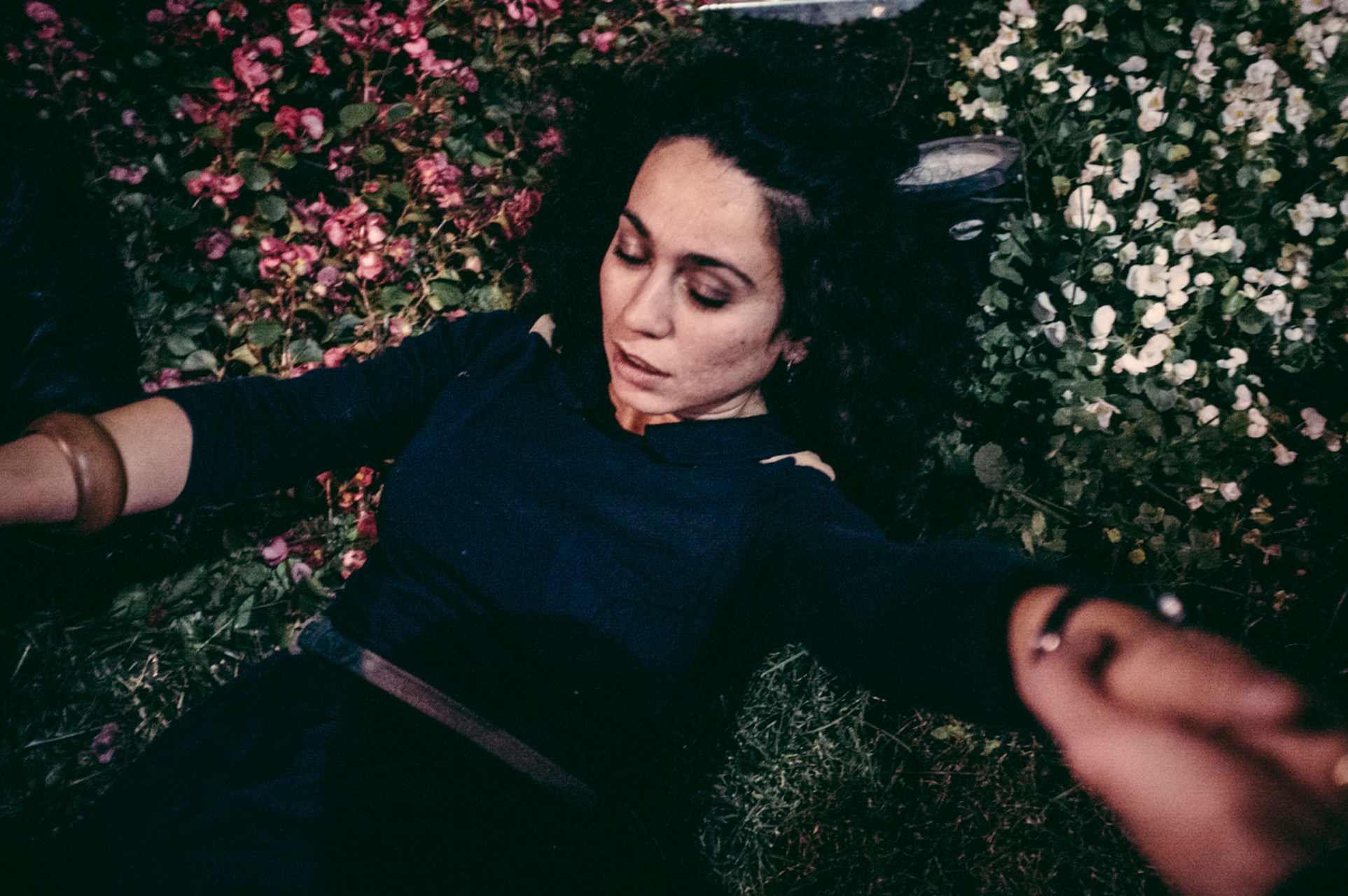 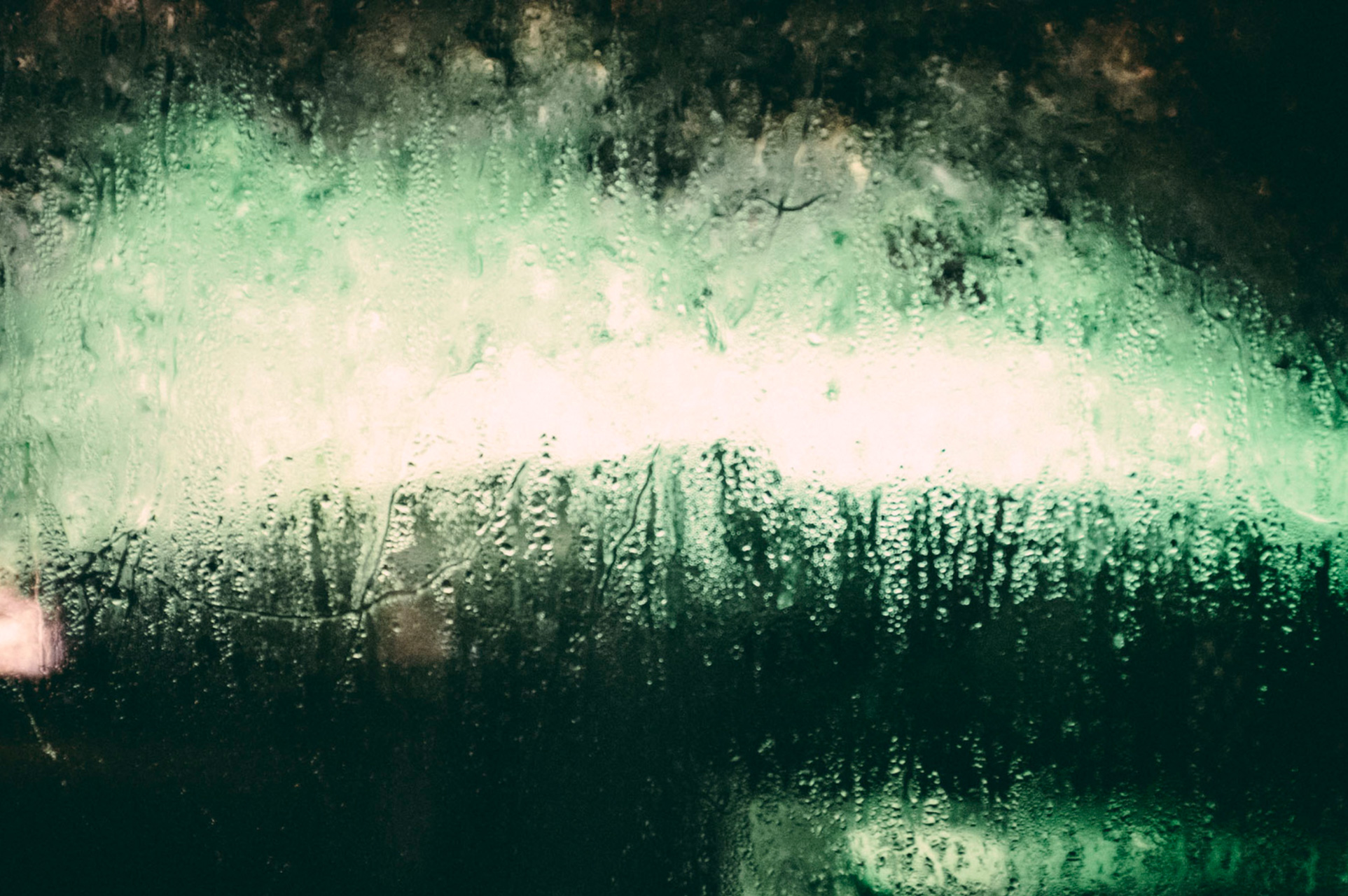 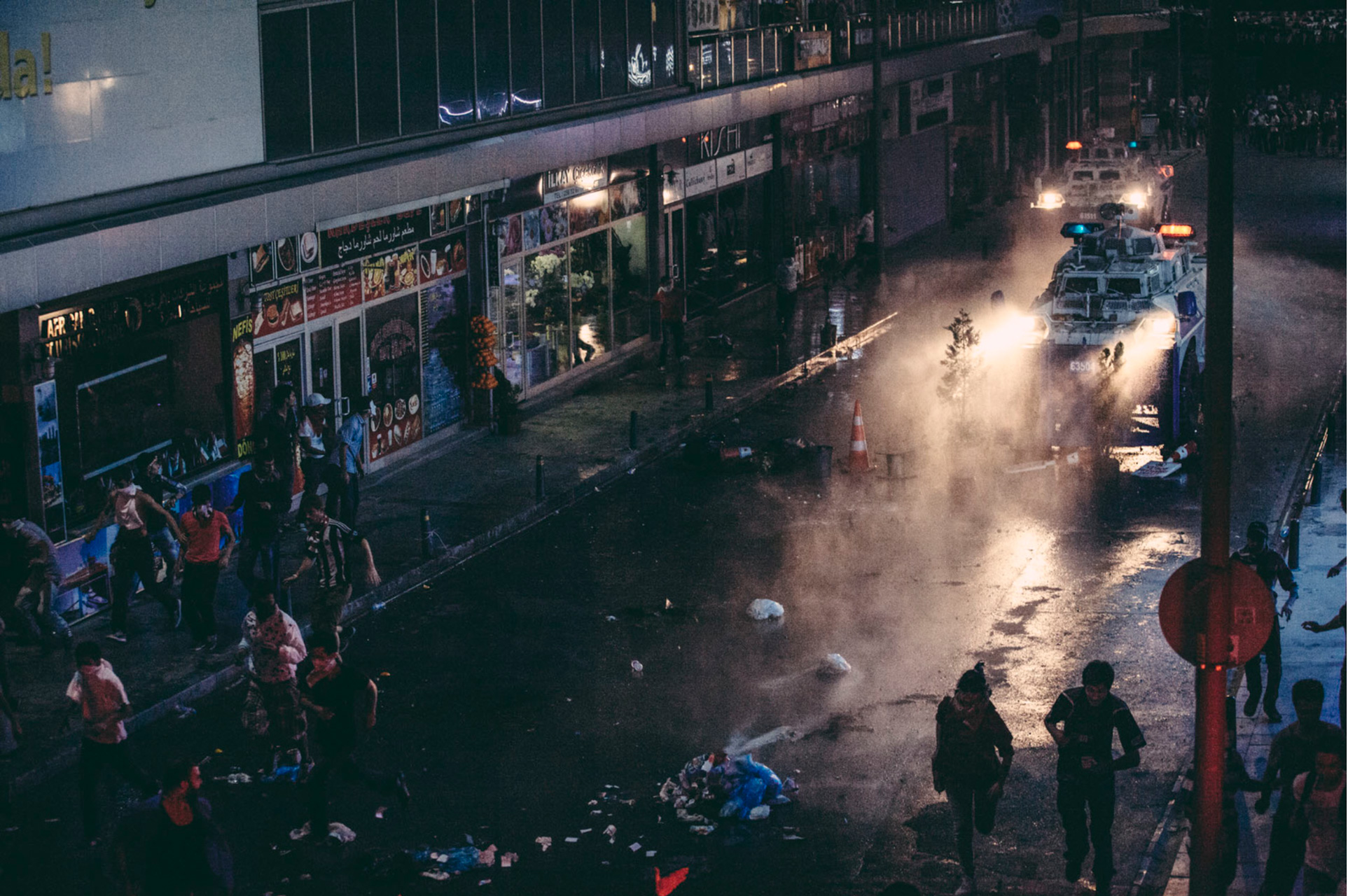 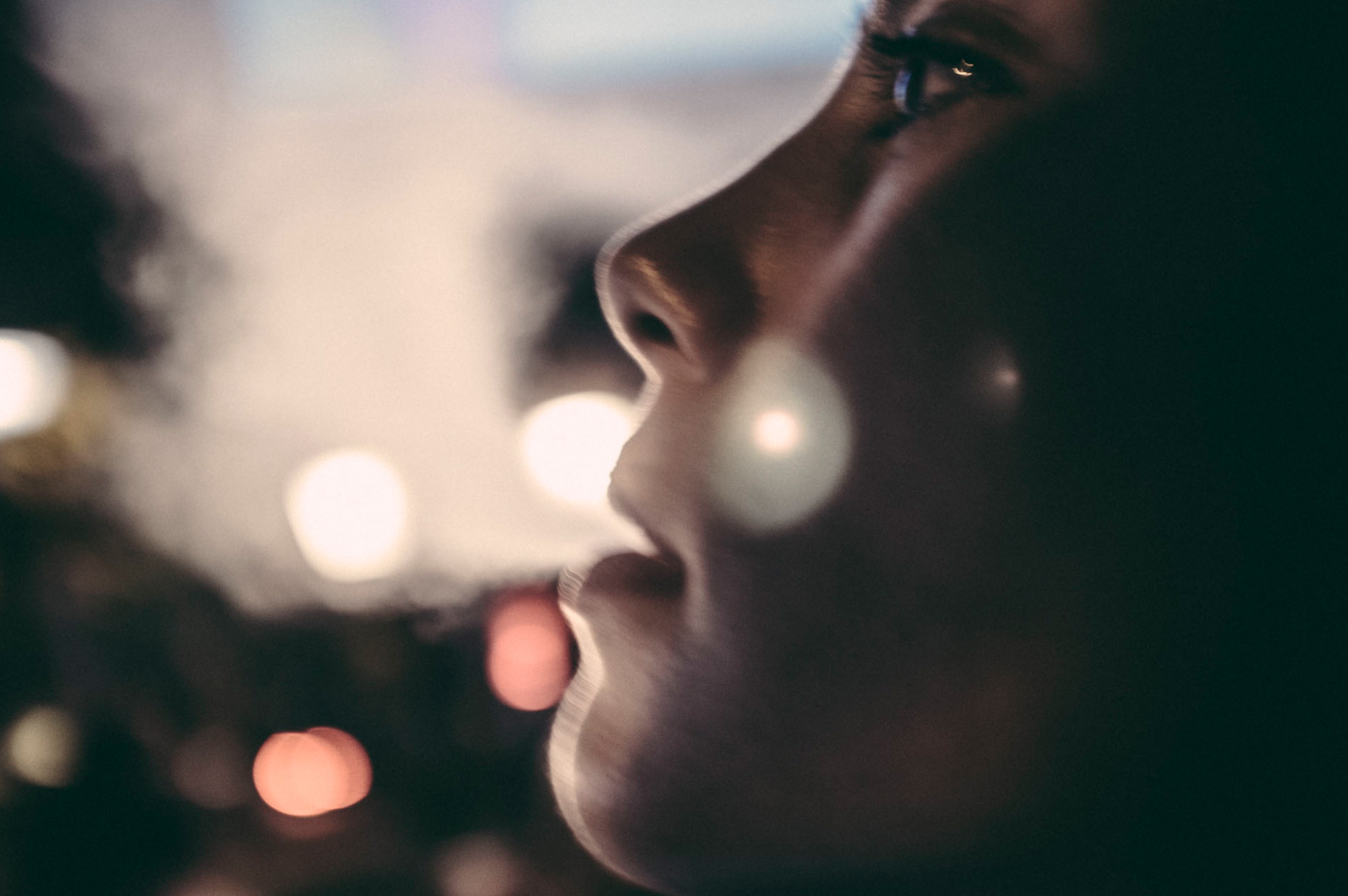 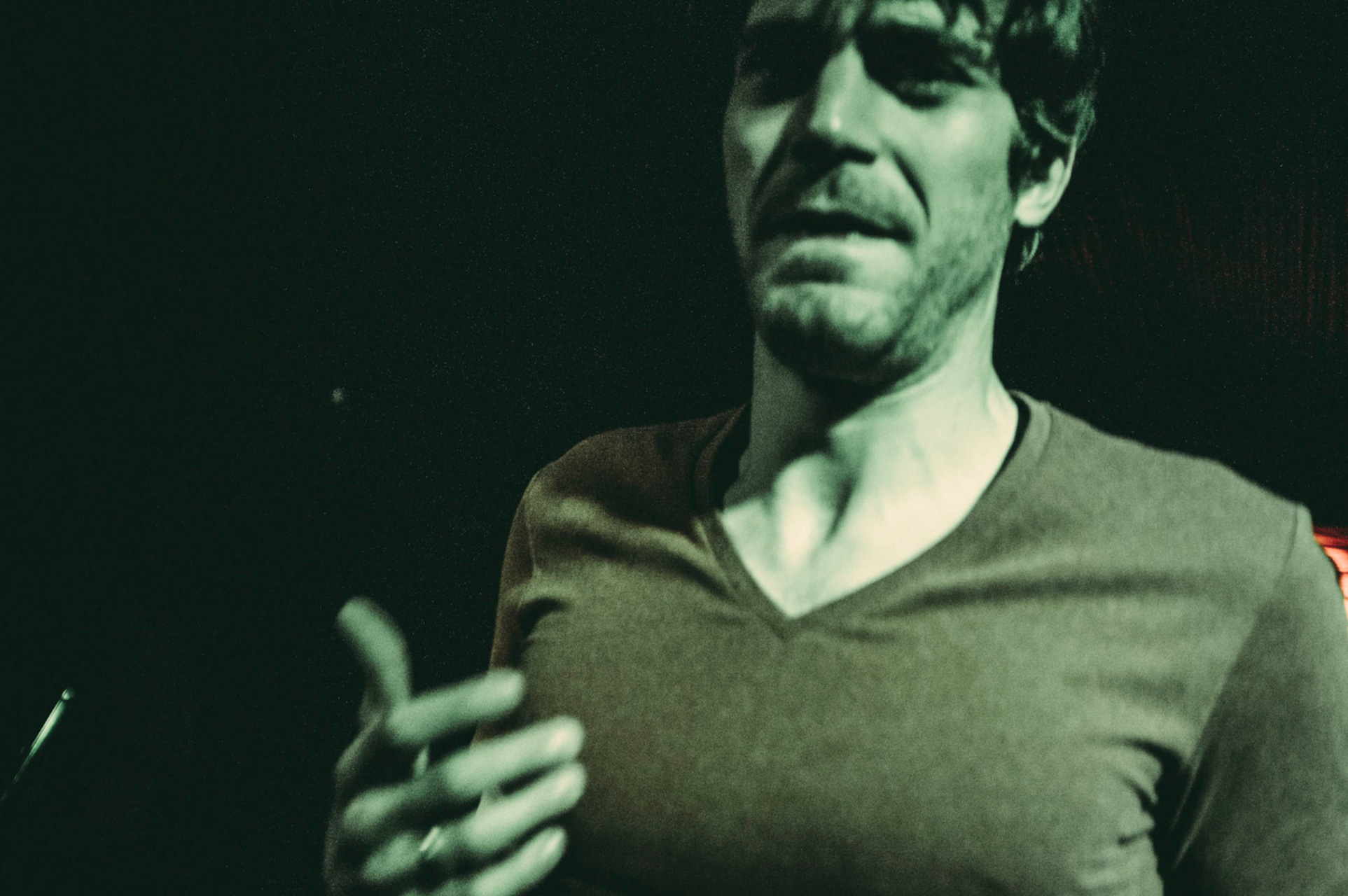 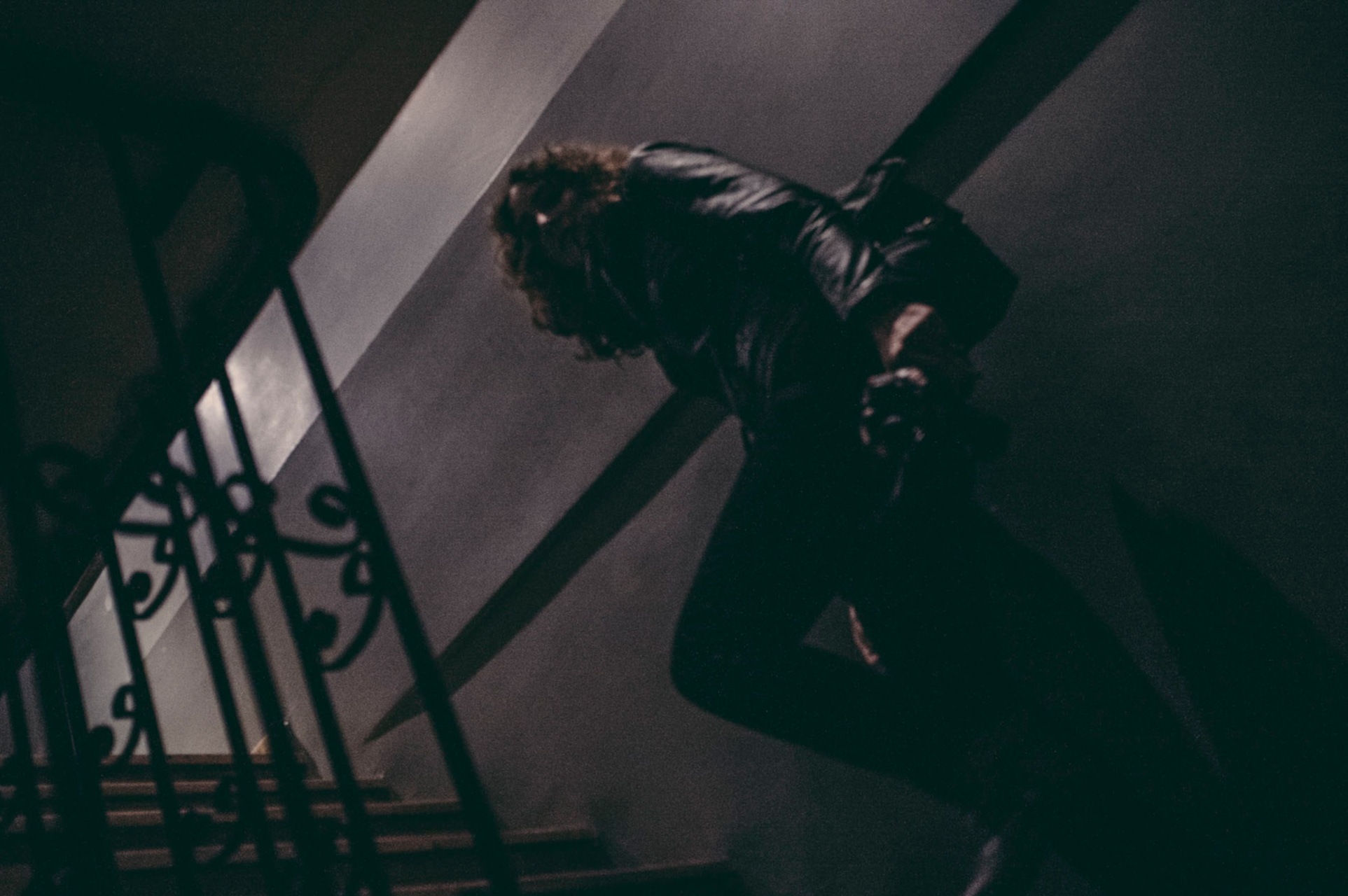 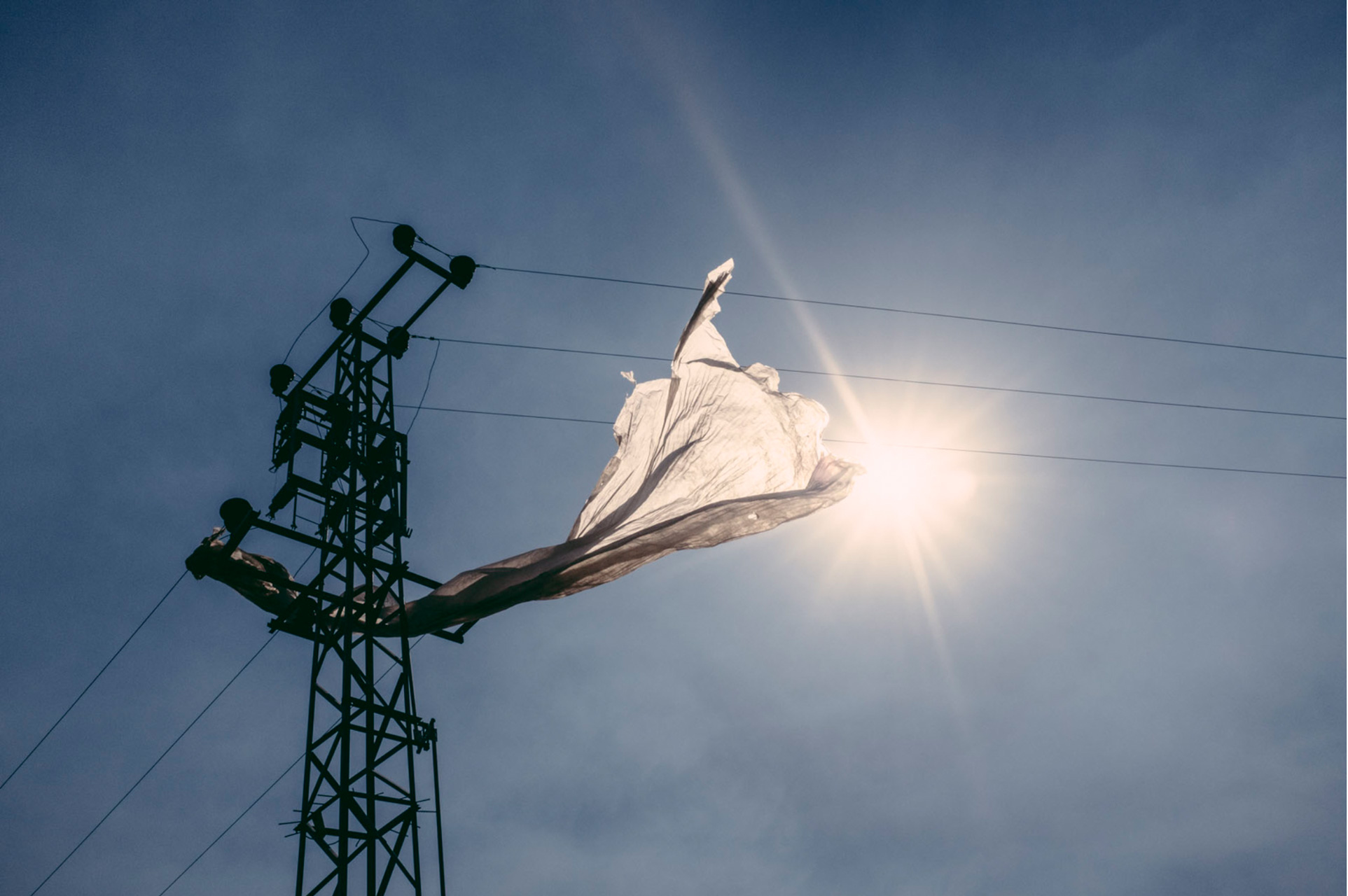 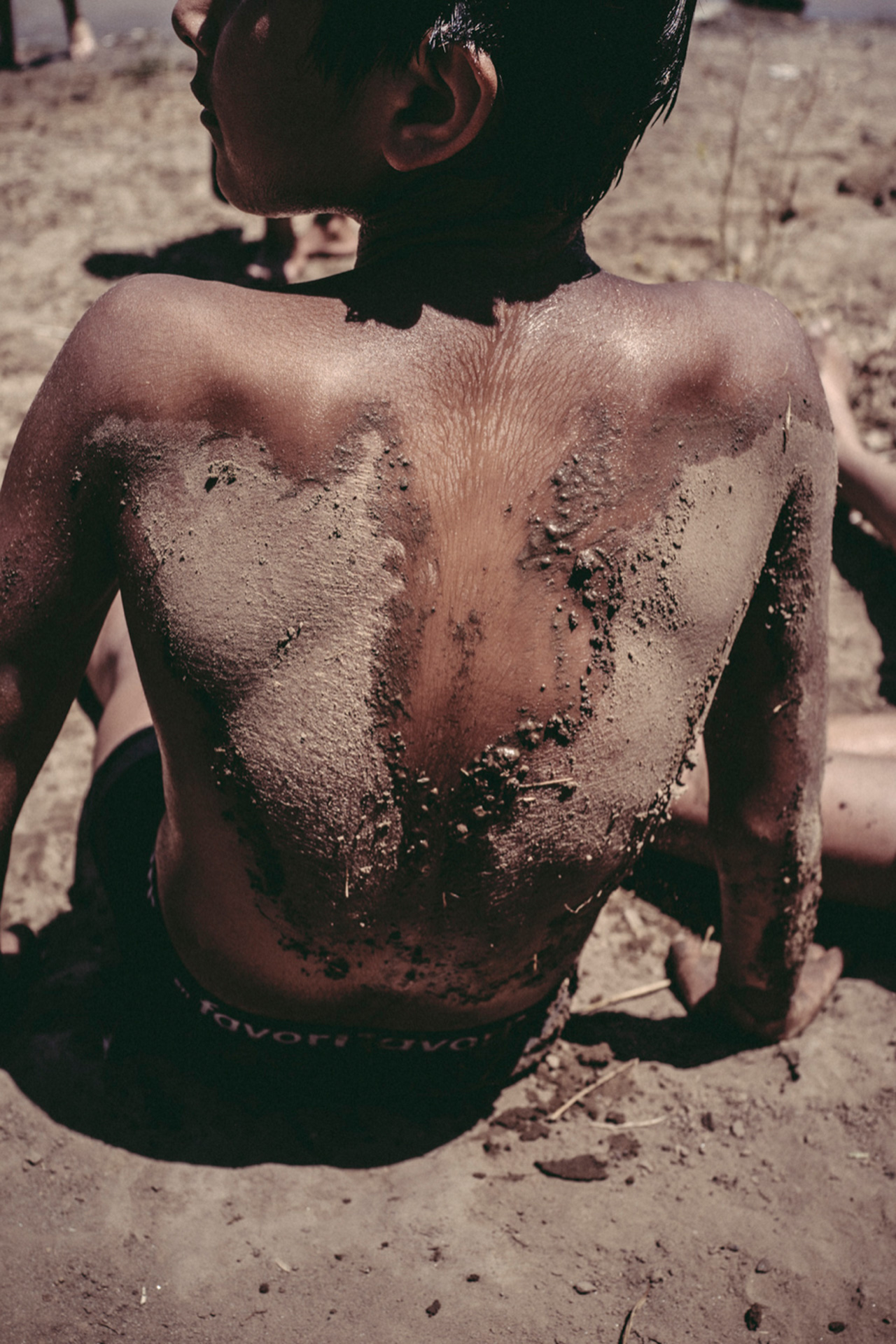 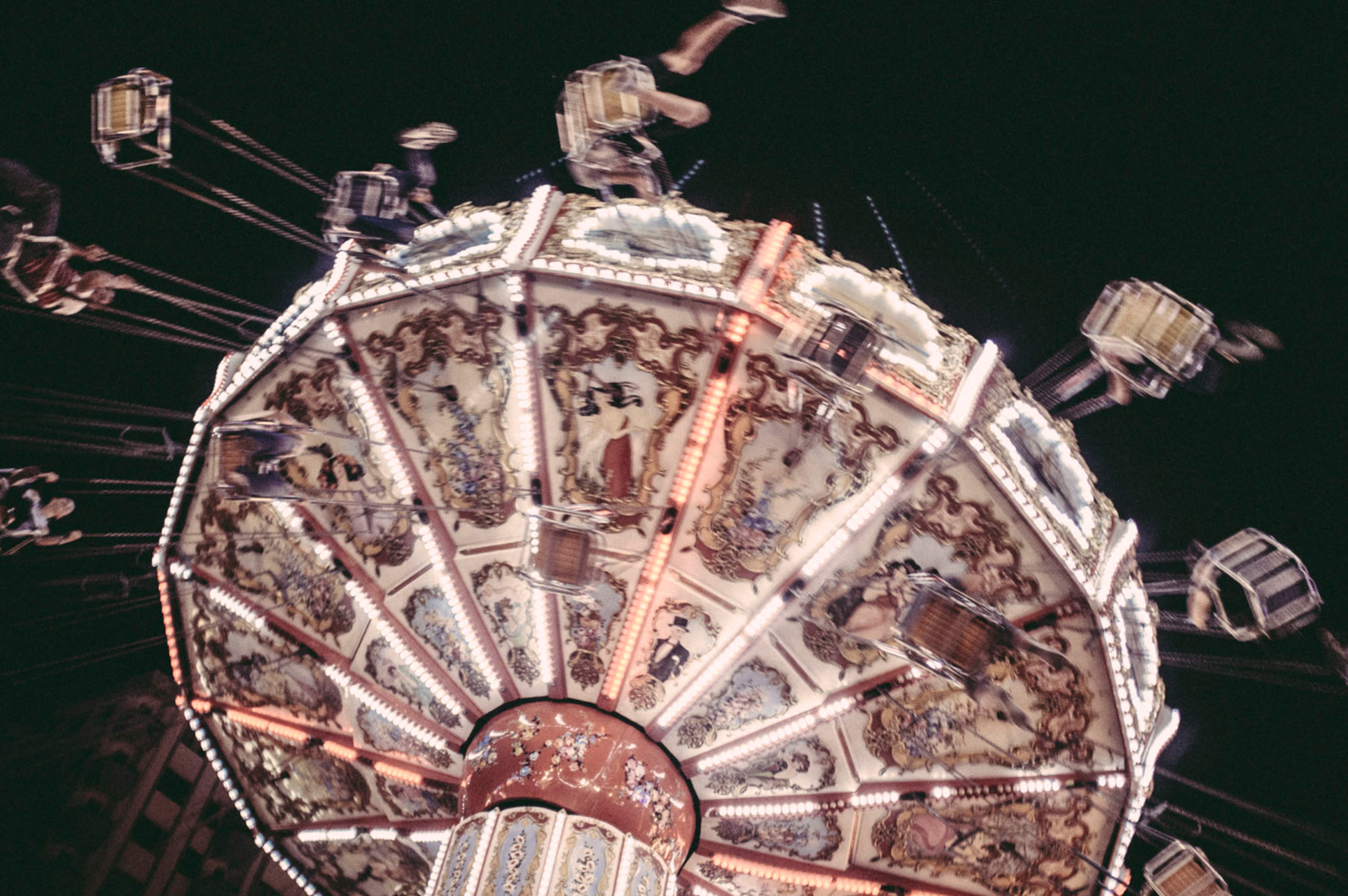 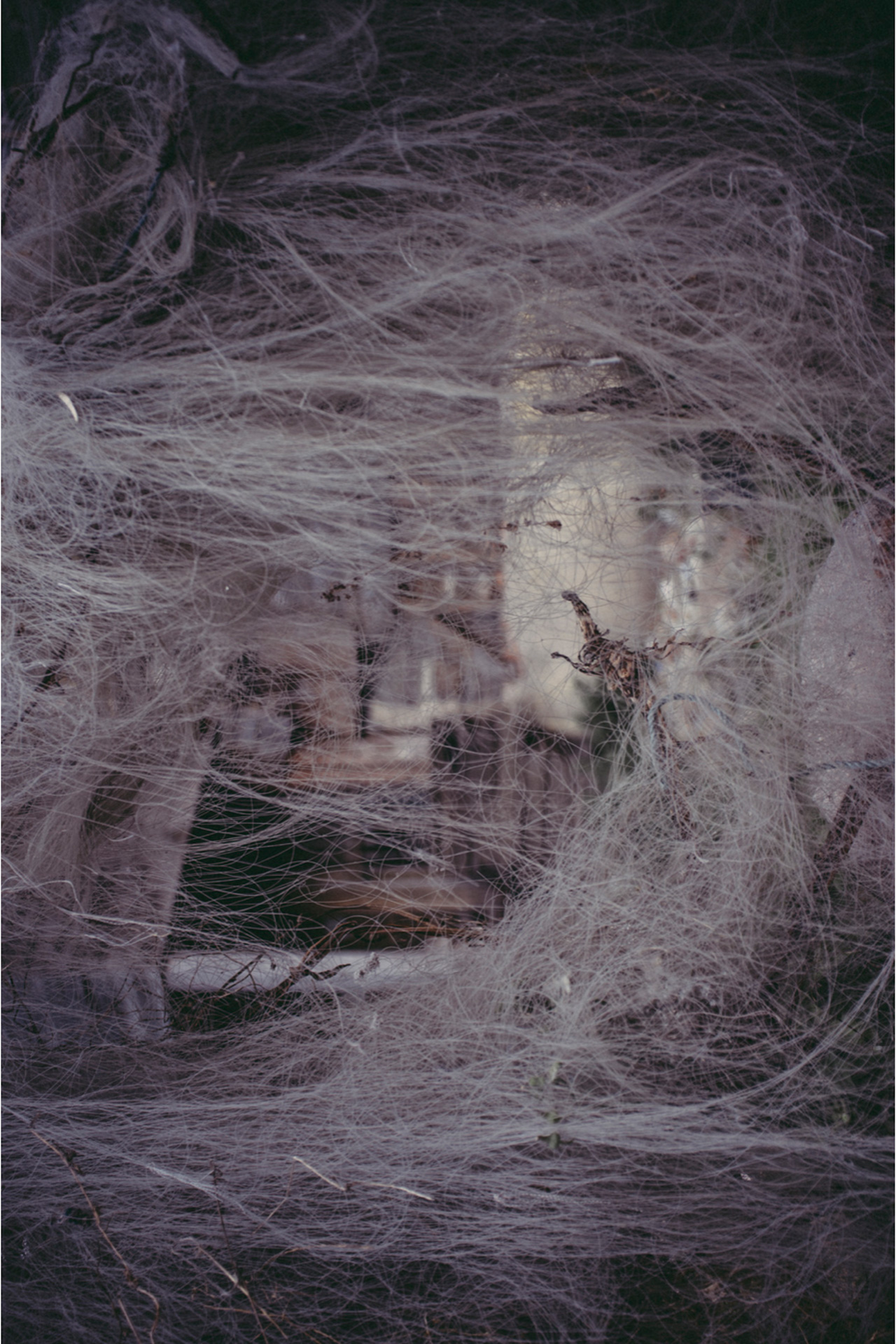 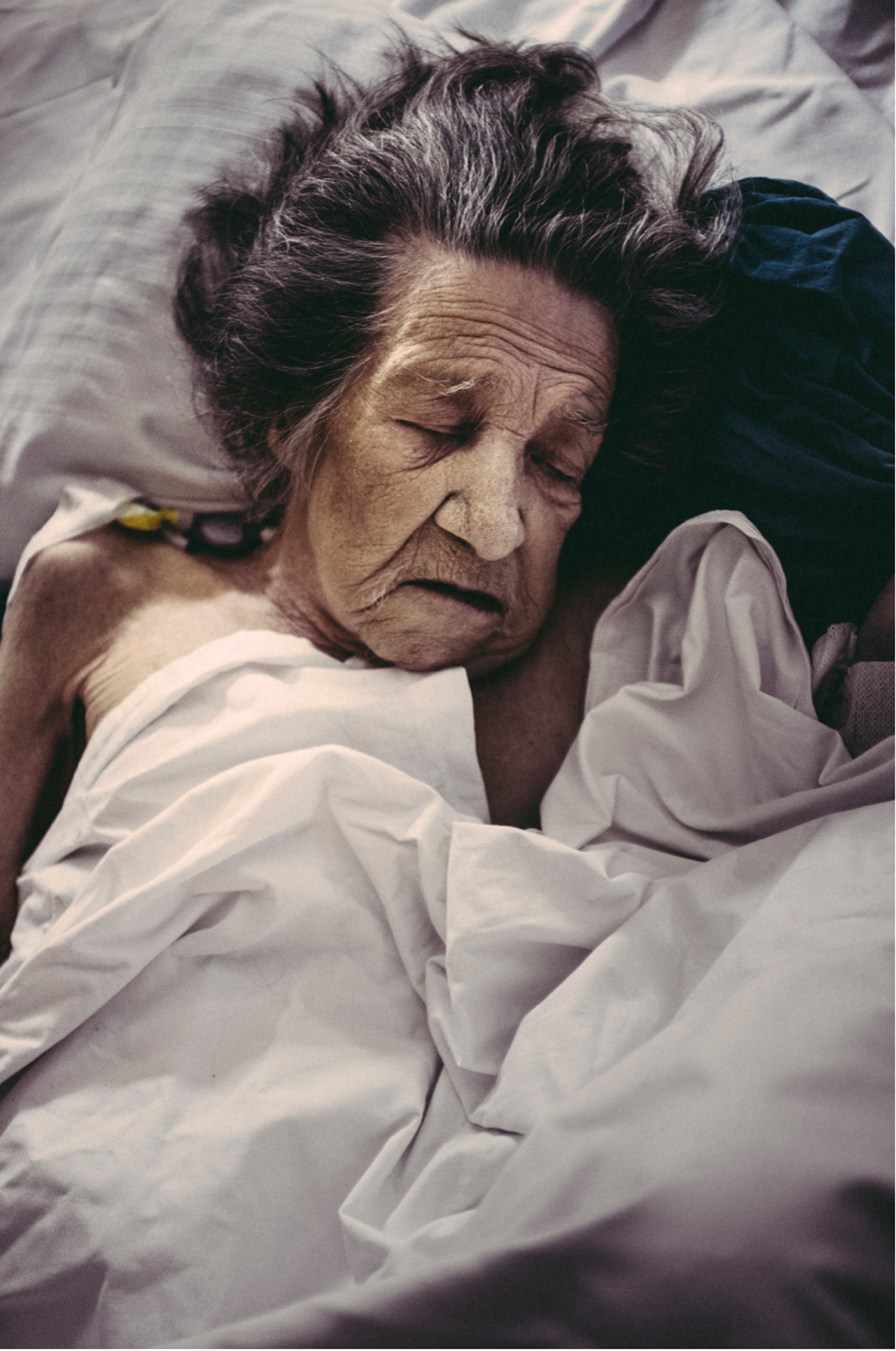 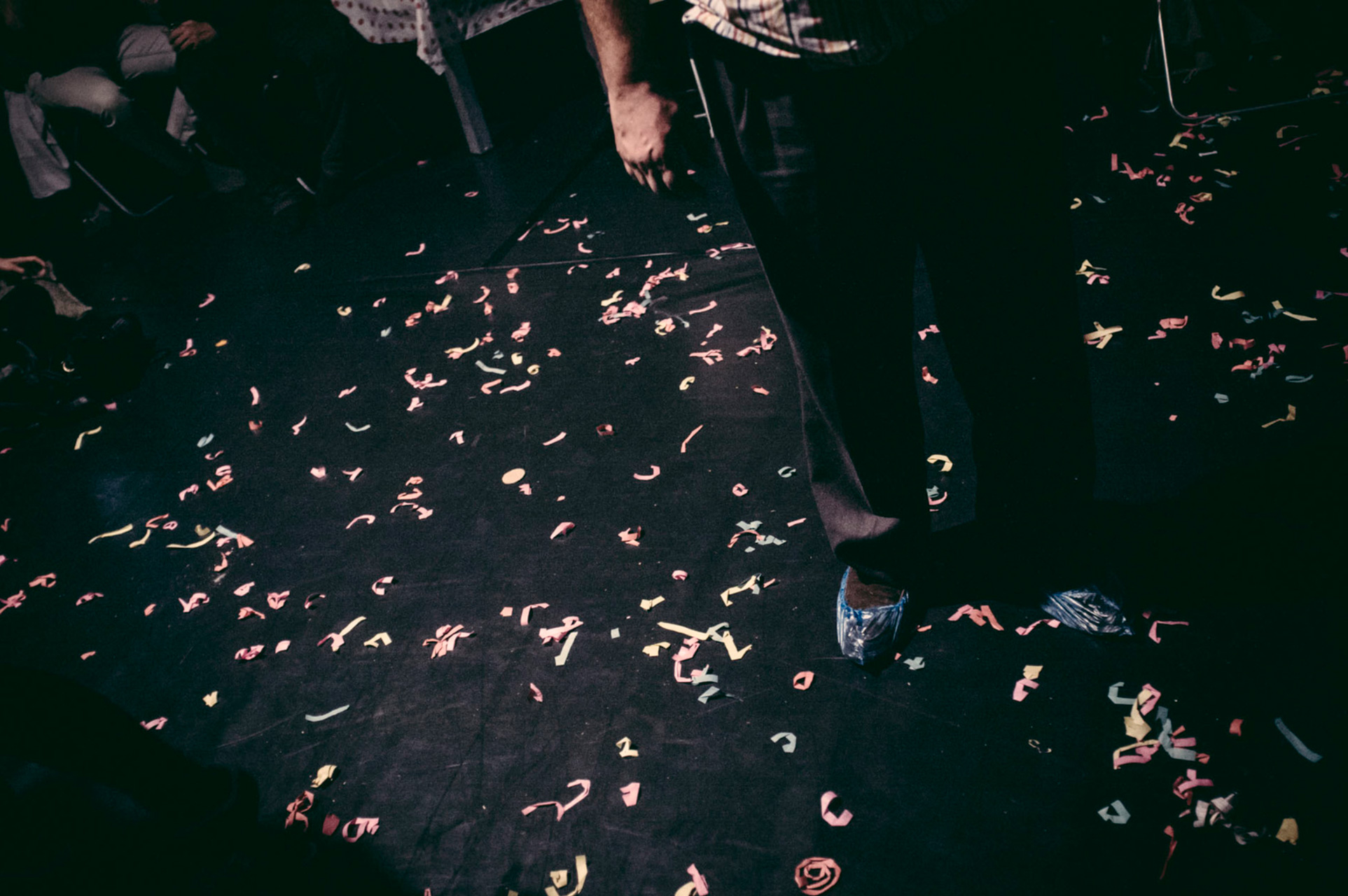 In the spring of 2013 Istanbul’s Gezi Park was facing destruction plans which prompted protesters to occupy the park. Emine Gozde Sevim (b. 1985), currently based in New York but originally from Istanbul, was visiting her hometown to see family when the park was violently evicted. Sevim decided to stay to capture the eviction and its aftermath. These images, together with earlier photos she took in Turkey, are collected in the series Homeland Delirium (2011-2016). Sevim focuses on people’s daily lives, that balance between longing for freedom and frustration about Turkey’s authoritarian rule. Her series has a cinematic quality, at times photojournalistic, at other times surreal. As she writes about her work: she tries to capture the kind of images that “can make history be ‘felt’ rather than merely be ‘seen’.”