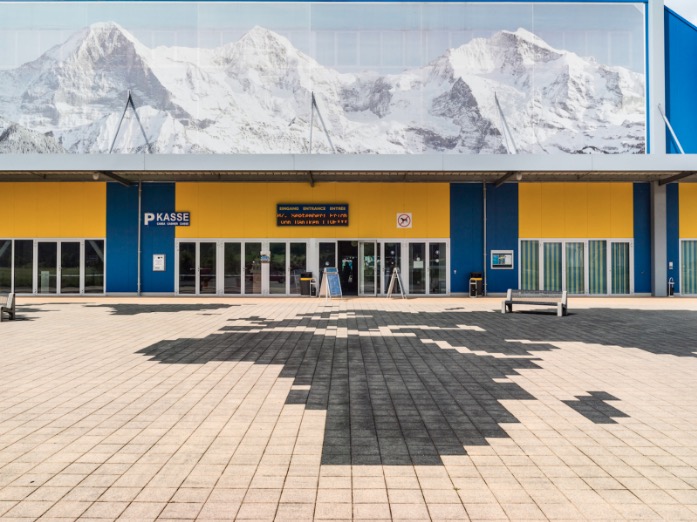 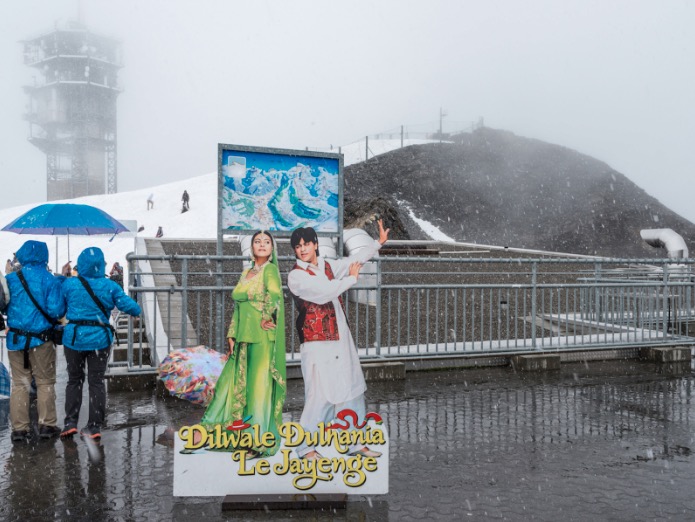 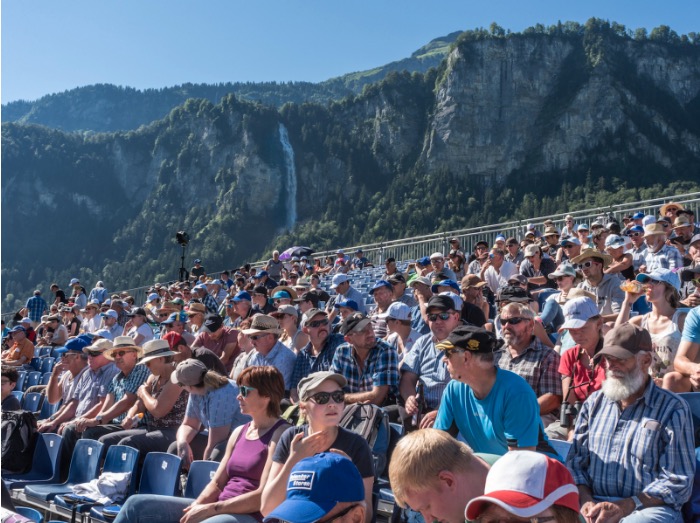 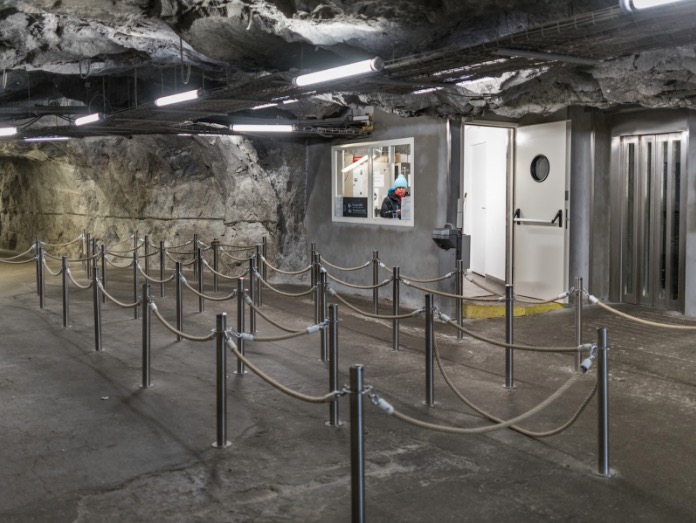 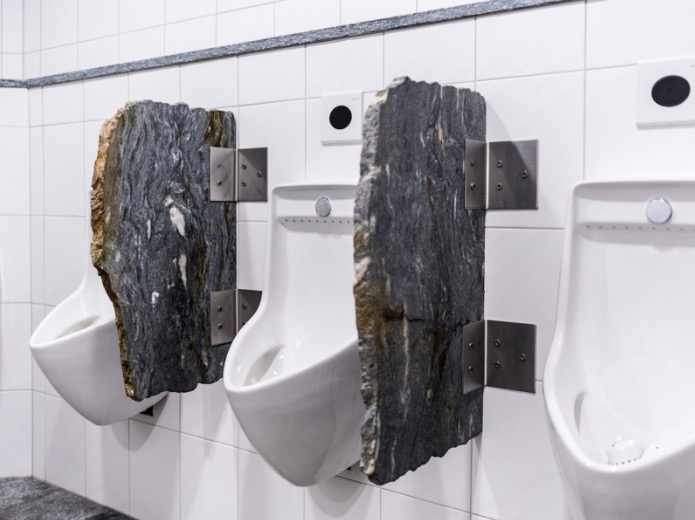 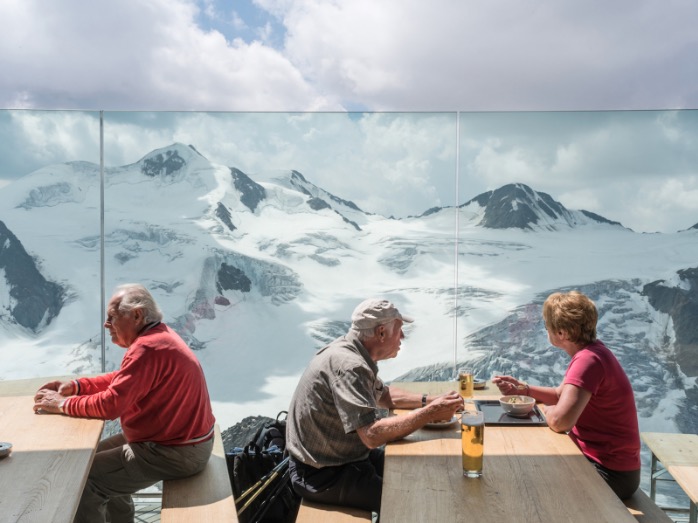 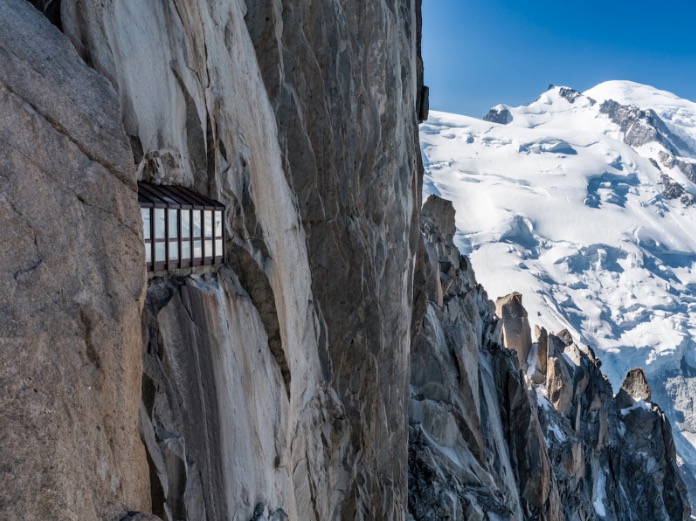 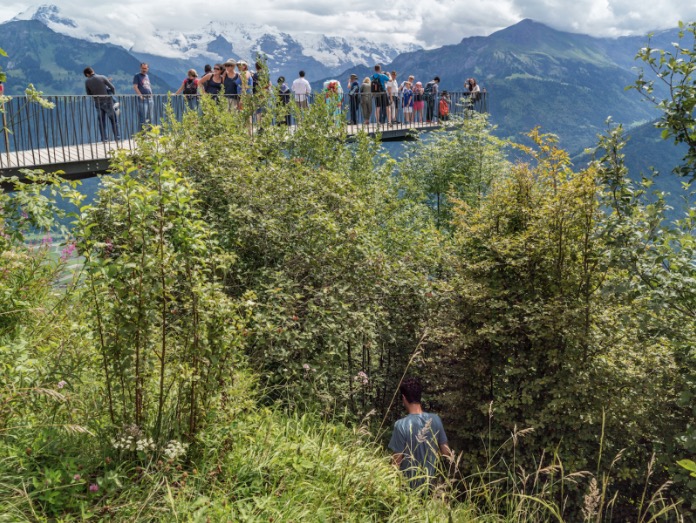 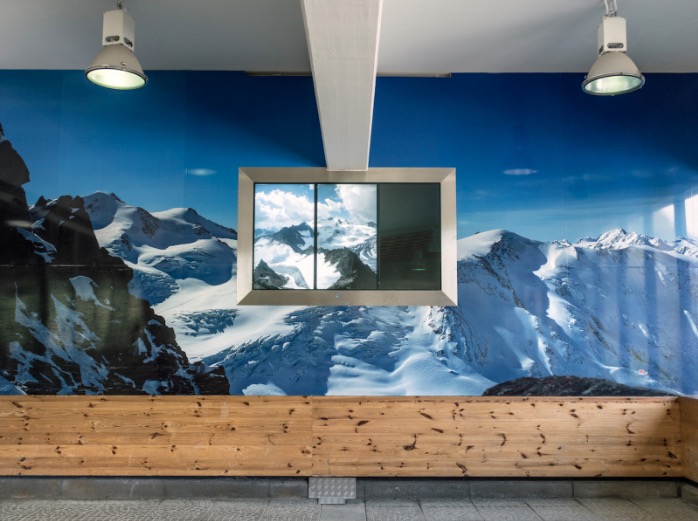 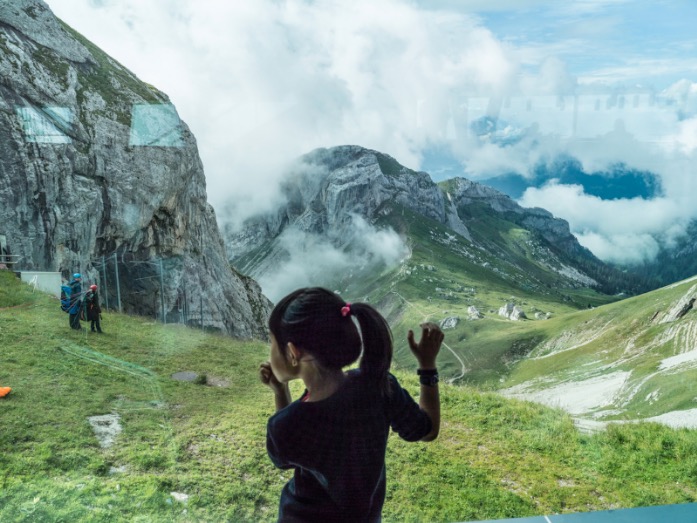 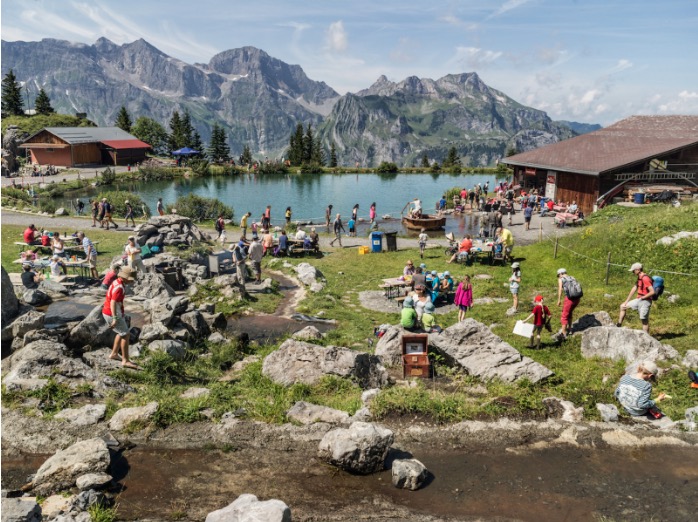 With all his large-scale projects, Carl de Keyzer (b. 1958, Belgium) digs deep into the subject matter, often in collaboration with a journalist, historian or writer. Whether dealing with the isolation of North Korea, the current state of Cuba or the Congo, they are always extensive investigations rather than mere documentations. In his large–format photographs, De Keyzer makes beauty clash with a harsh reality. The crystal-clear aesthetics bounce off a wall of tension, because danger or conflict are lingering just beneath the attractive surface.

In Moments Before The Flood (2012), for example, De Keyzer explored one of the places where the effects of global warming are noticed first: the coast. When the sea rises, the edges of our land crumble – and we’re not doing much to stop this process. Higher Ground (2017) continues the visual elaboration of this subject matter. However, this series is situated in the near future, when most of the land is already flooded and people have fled in numbers to the mountains of Switzerland, Italy, France and Spain.

It’s uncomfortable to see the majestic, quiet mountains being buried by loud people and their technology, their plastic, their kitsch. Again, the gorgeous landscapes turn out to be depictions of decay. The ironic message is: soon you won’t be able to shoot a single photograph without a trace of human life spoiling the picture.With its pseudo-fictional character, Higher Ground deviates from his usual work. Yet De Keyzer once again confronts the onlooker with an inconvenient truth in a deceptively appealing style.

Carl De Keyzer is a full member of Magnum Photos since 1994.

A different image selection can be seen in GUP 60: Tribute