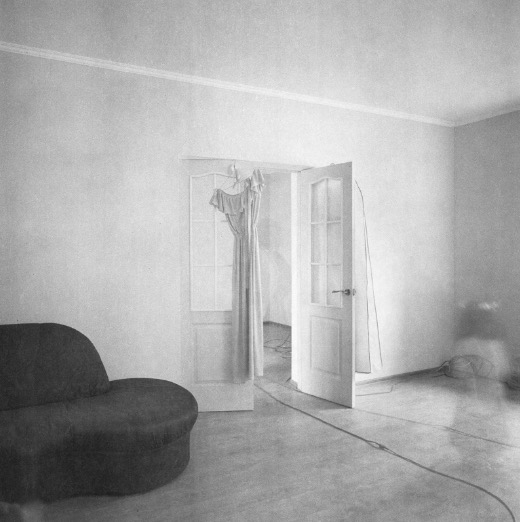 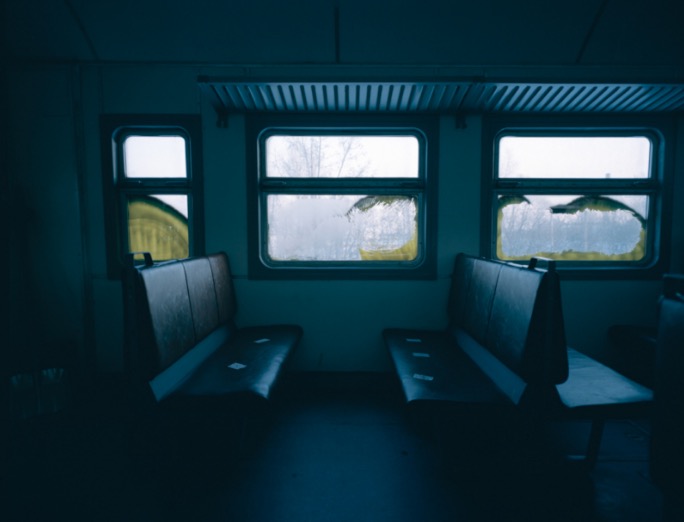 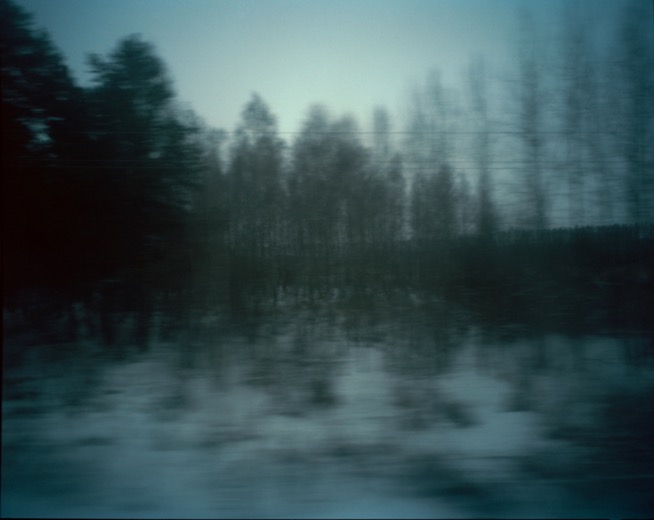 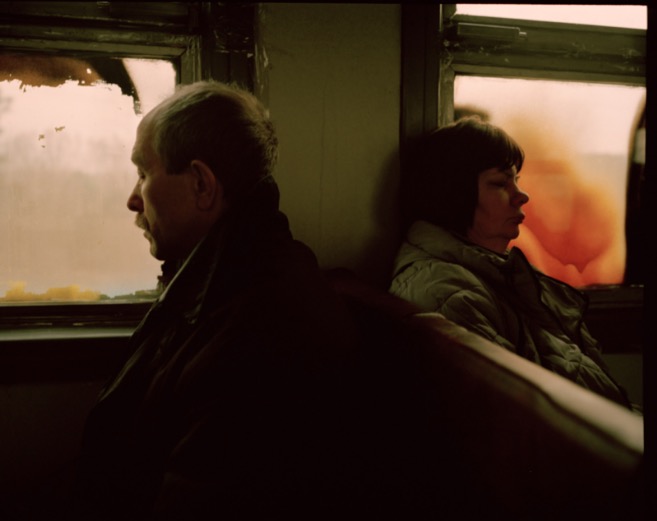 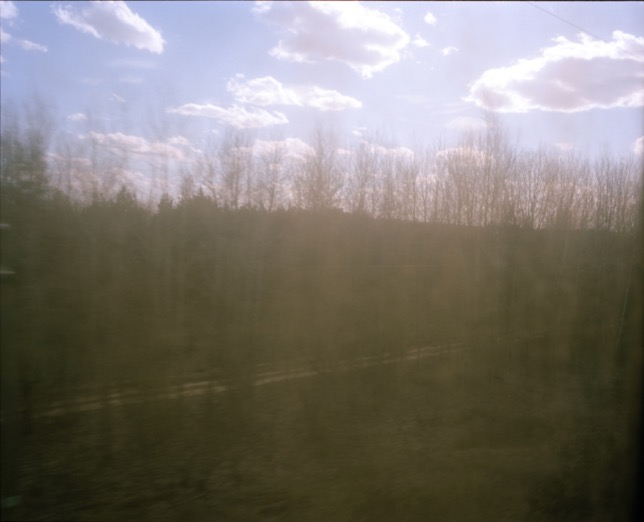 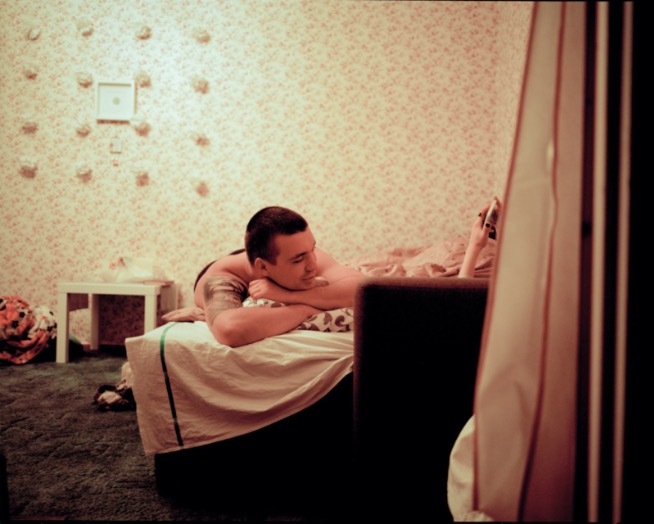 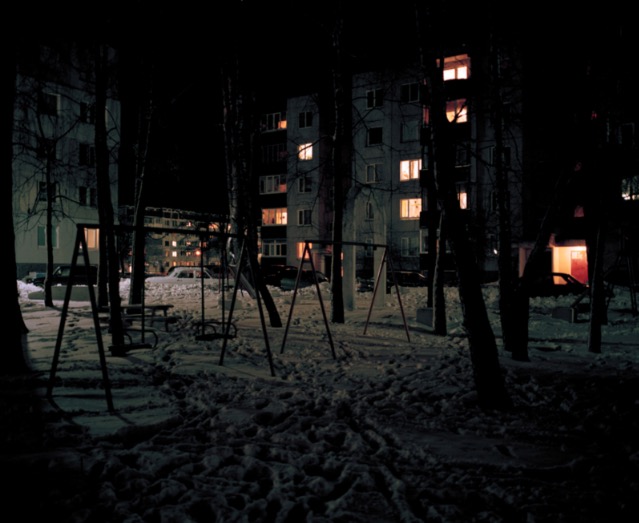 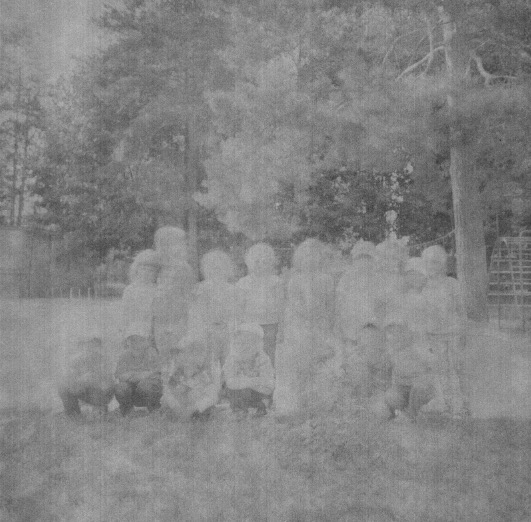 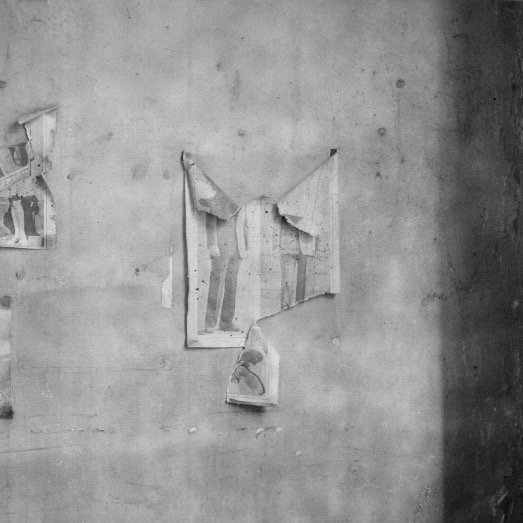 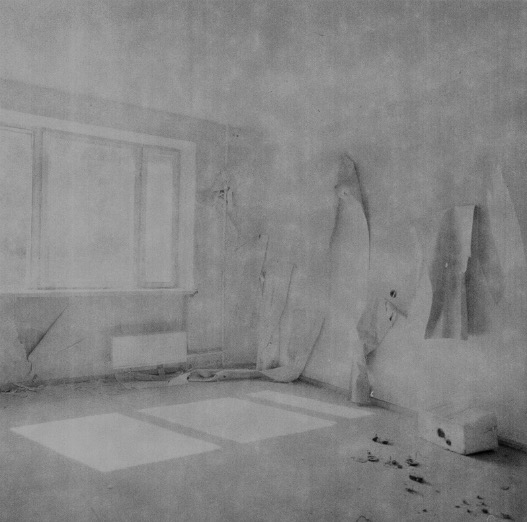 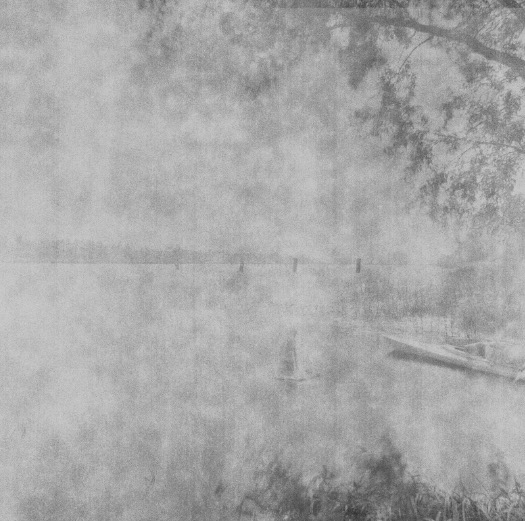 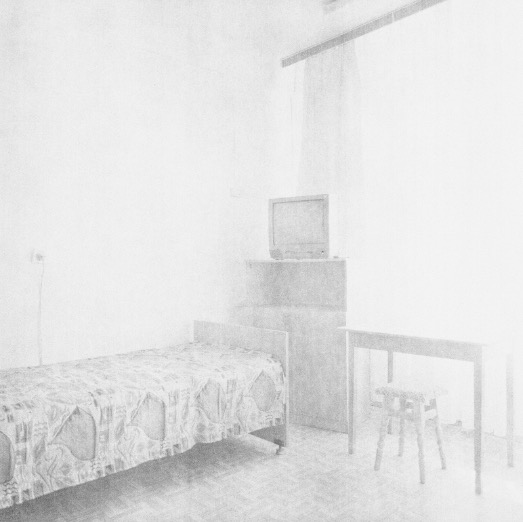 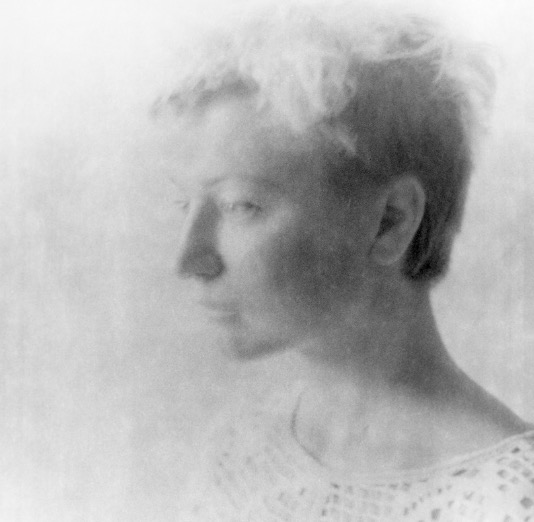 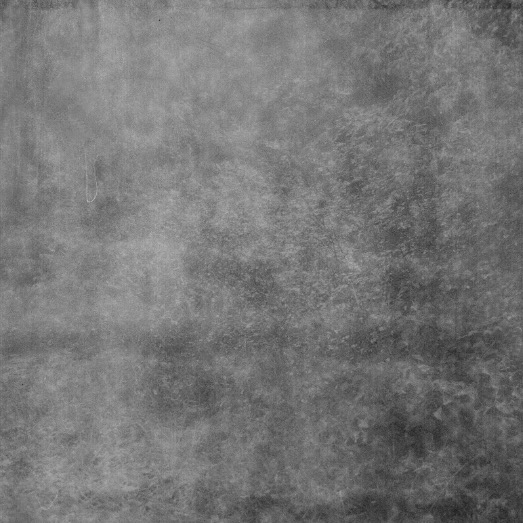 Kazuma Obara (b. 1985, Japan) has never identified himself with his country, claiming that throughout the history of the world, his motherland has never been the innocent one. The guilt of past actions still haunts many Japanese, and Obara is no exception. However, he is one of the few who denied suffering in silence and decided to speak up.

Everything started in 2011, the year of the Fukushima Daiichi nuclear disaster. It triggered Obara to quit his day job and become a visual storyteller. He began to investigate the inside of the nuclear power plant and document the perspective of the workers who underwent the consequences. This traumatic experience has caused Obara to focus on other stories of hidden victims in society. He would go on to explore similar narratives in his projects Exposure (2015-1016) and Everlasting (2015-2016). Executed near the Chernobyl nuclear plant in Ukraine, both highlight the invisible effect of radiation on the anonymous citizens of the region.

More than just a photographer, Obara is a documentarian and a bookmaker. In his handmade photobooks, he uses cut-outs from old newspapers and photographs from family albums, as well as objects he finds during his research. For instance, he discovered twenty rolls of expired film in the area around Chernobyl and used this to shoot all photos for the Exposure series. The final result of the developed images was a complete surprise. ‘Although quite abstract, the images managed to communicate the presence of the long-lasting yet invisible pain of the people affected by the disaster’, Obara told GUP.