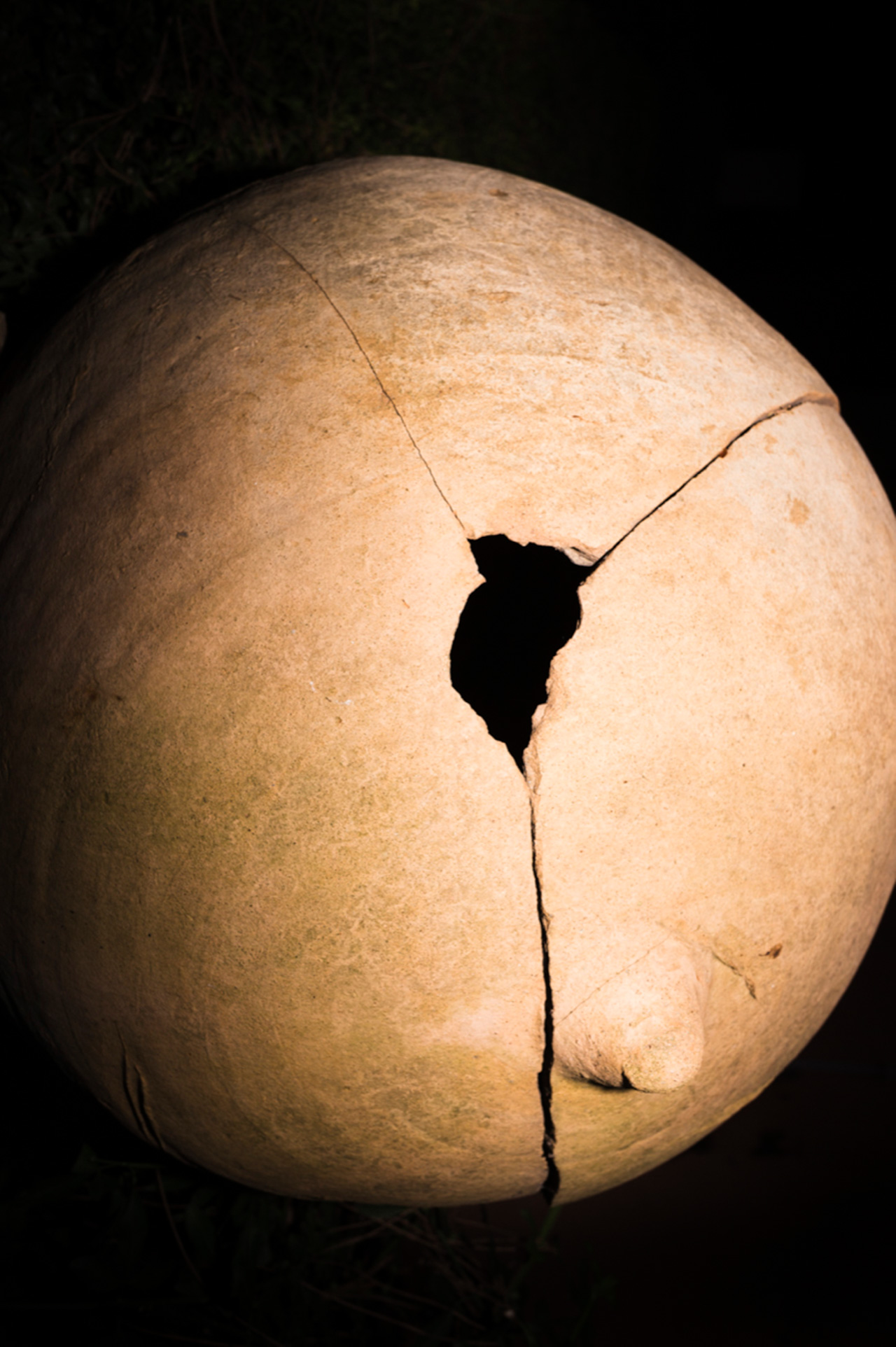 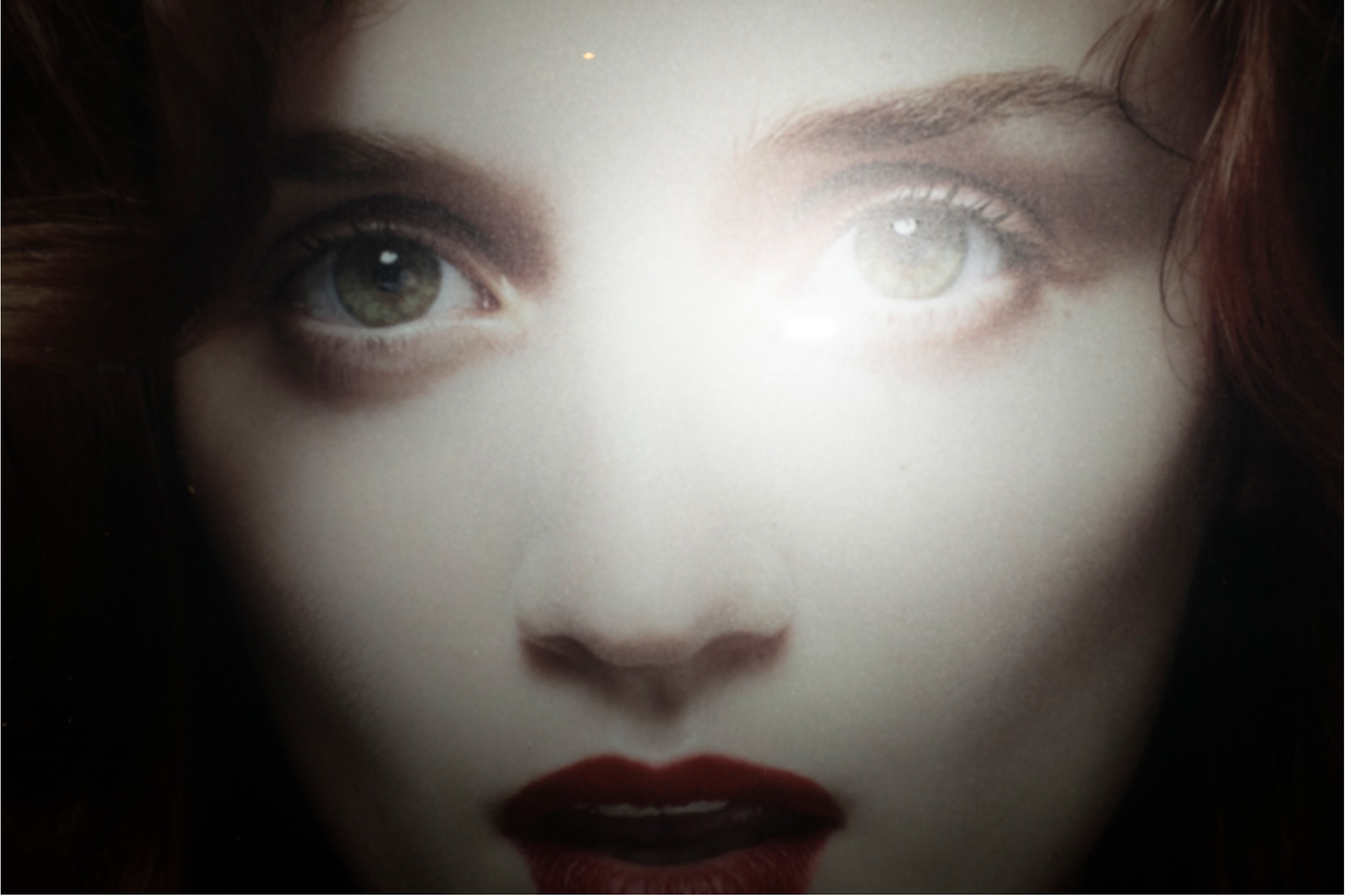 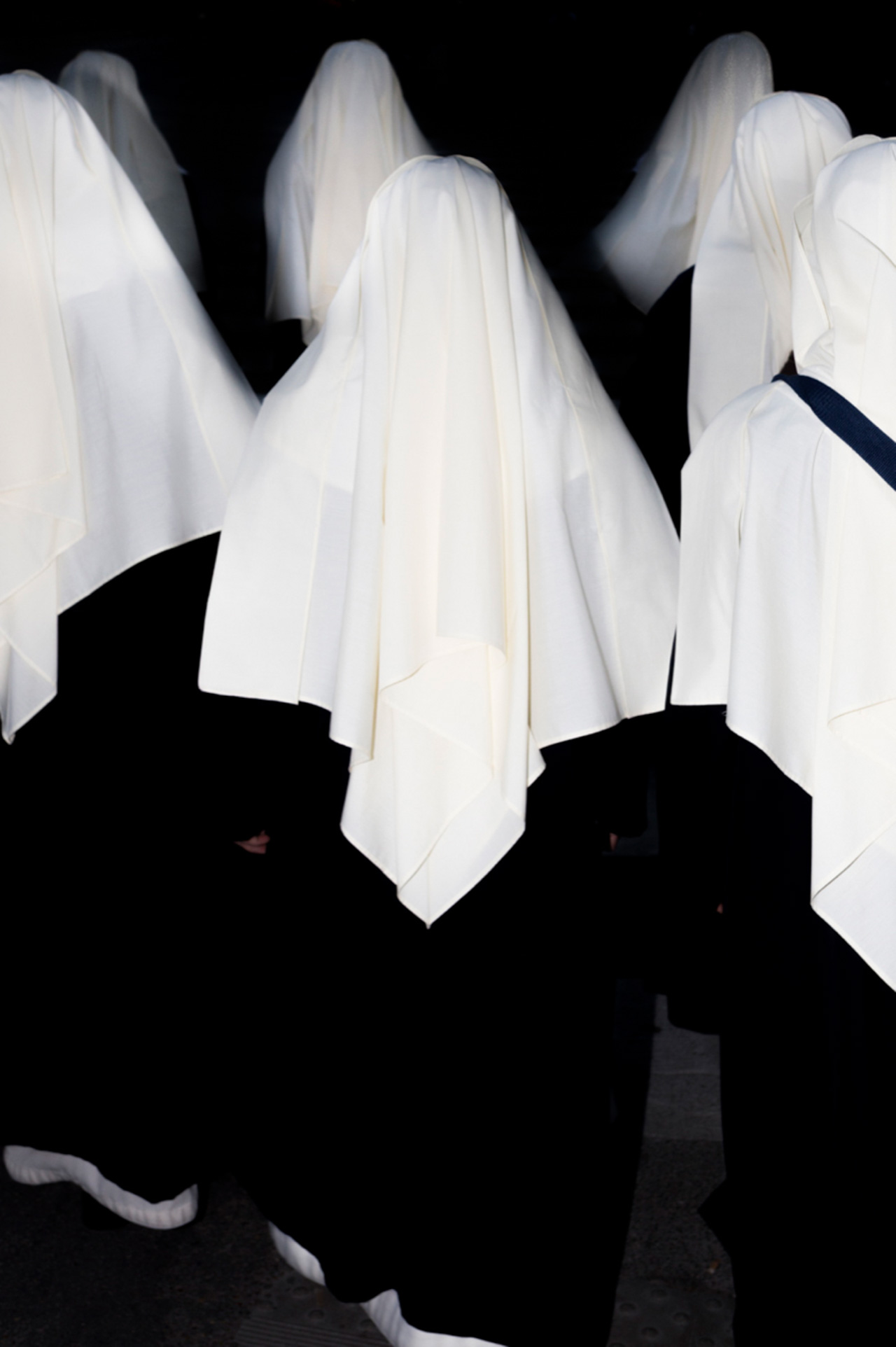 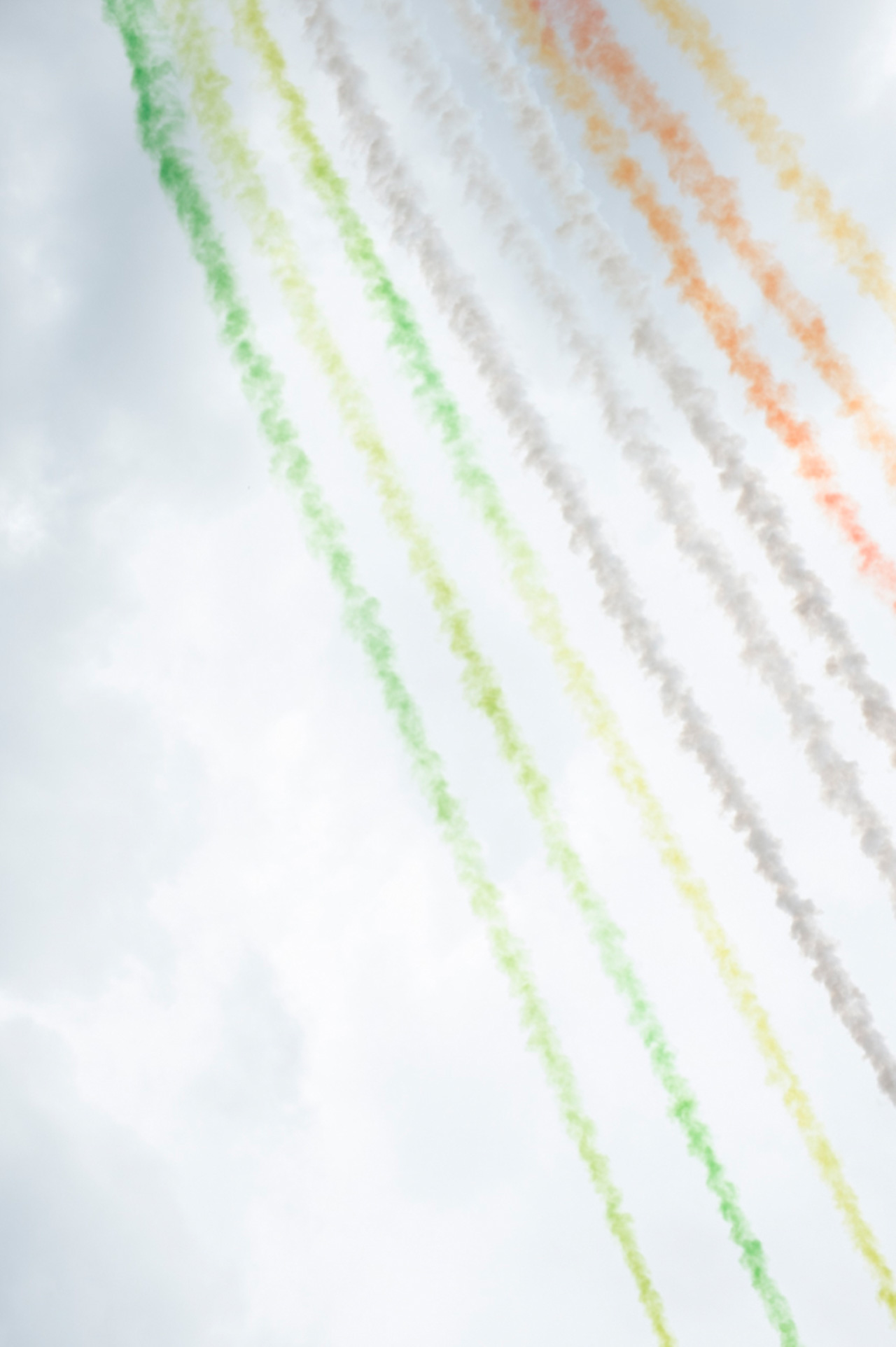 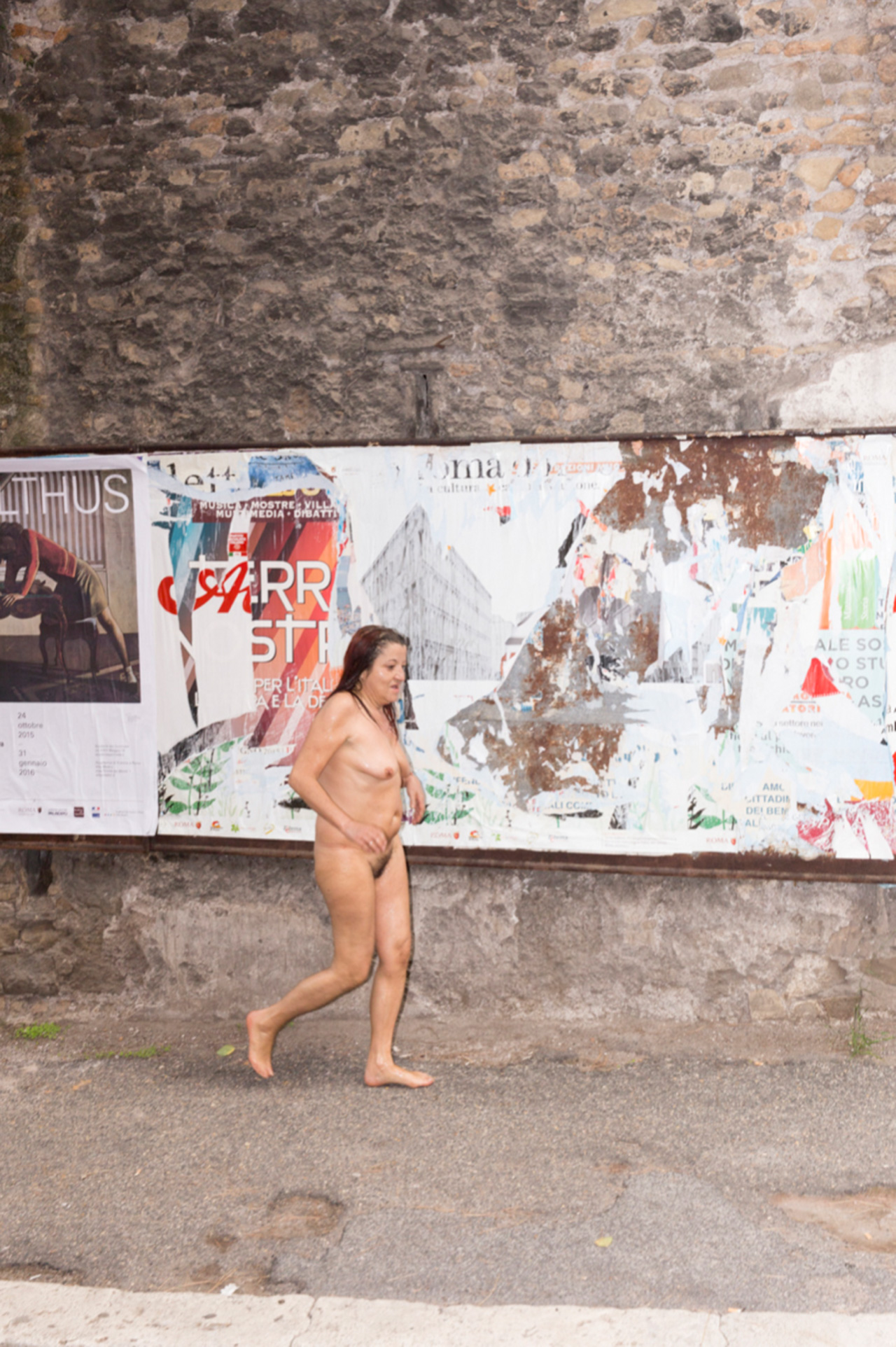 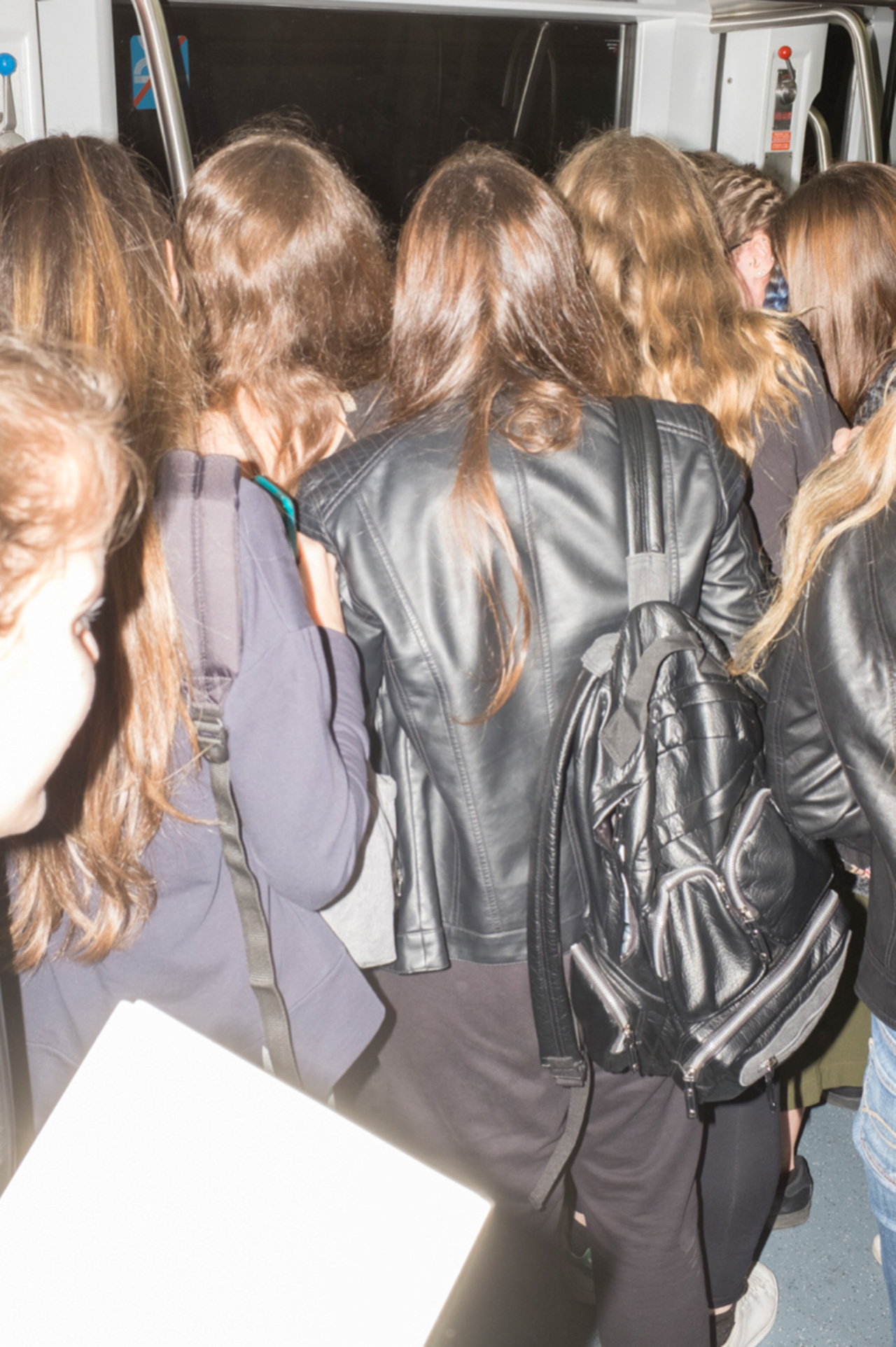 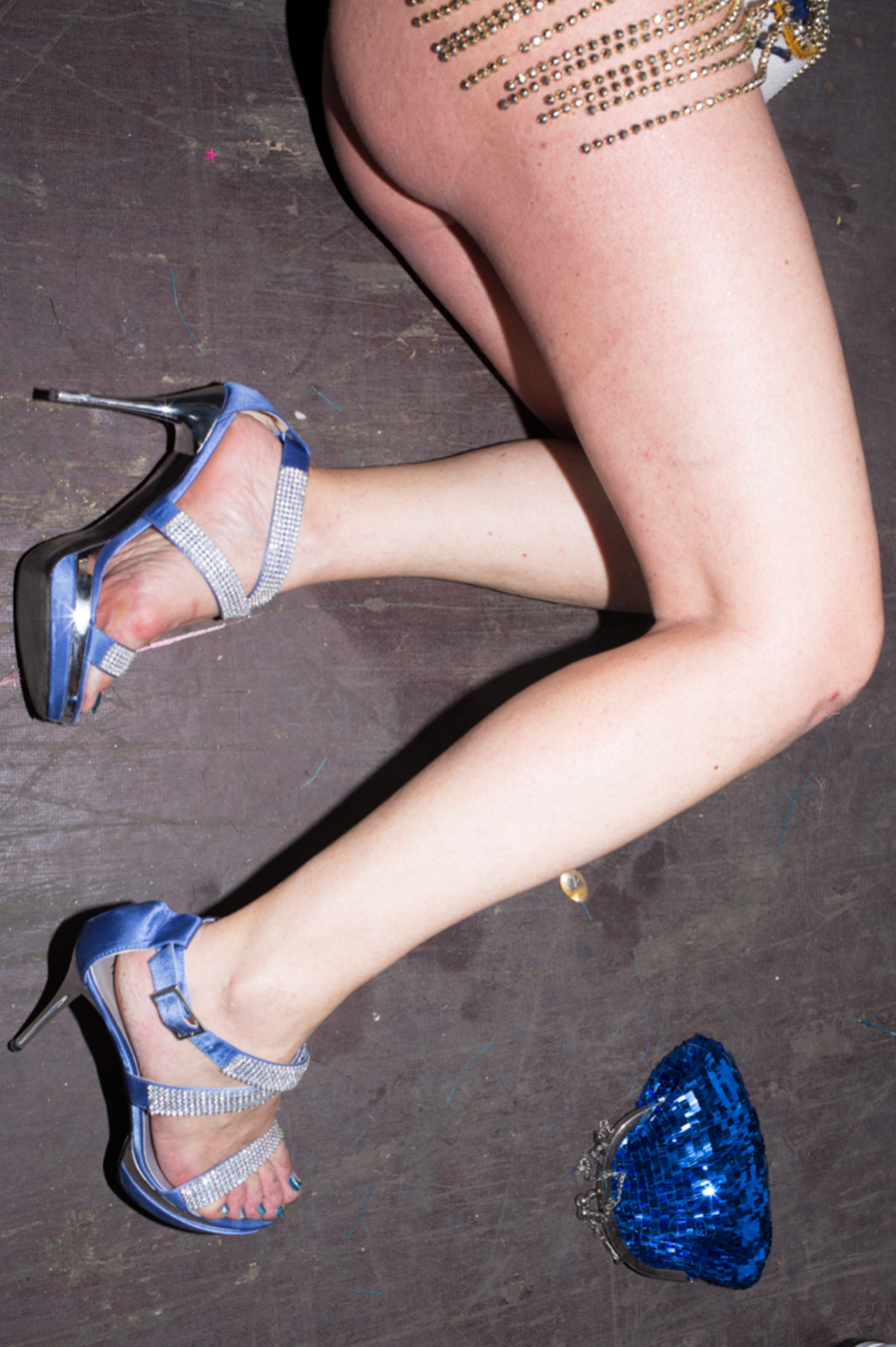 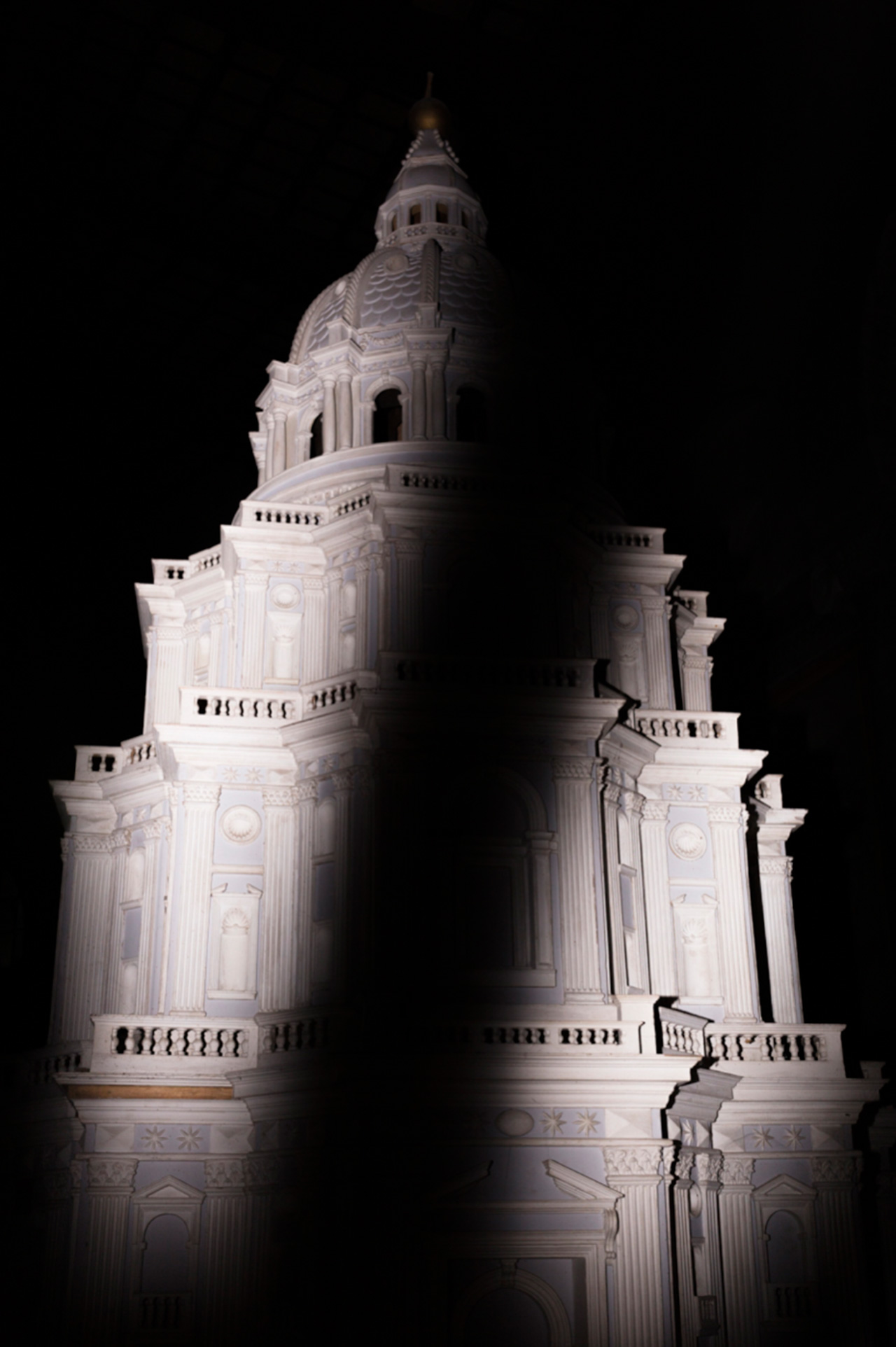 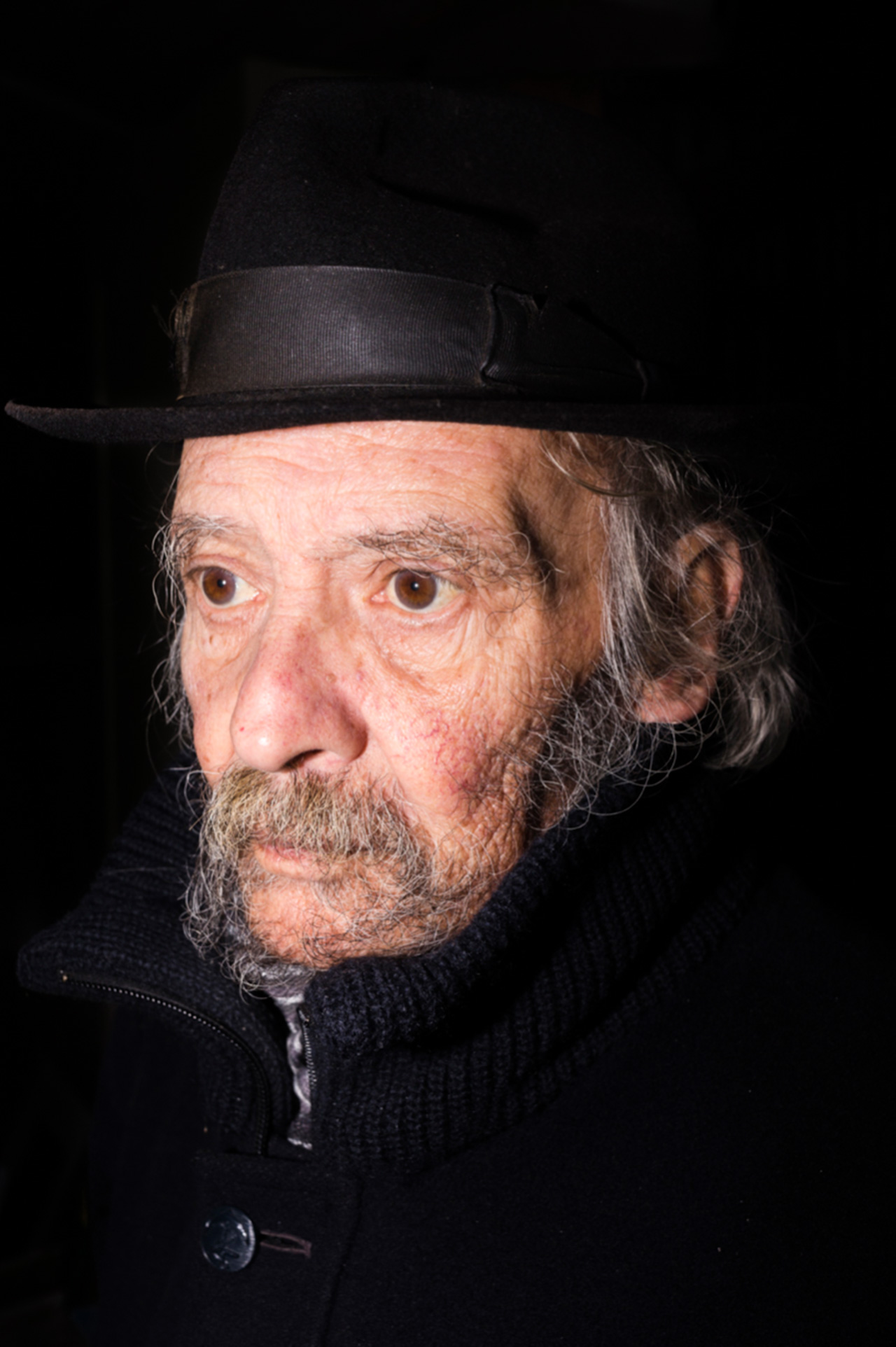 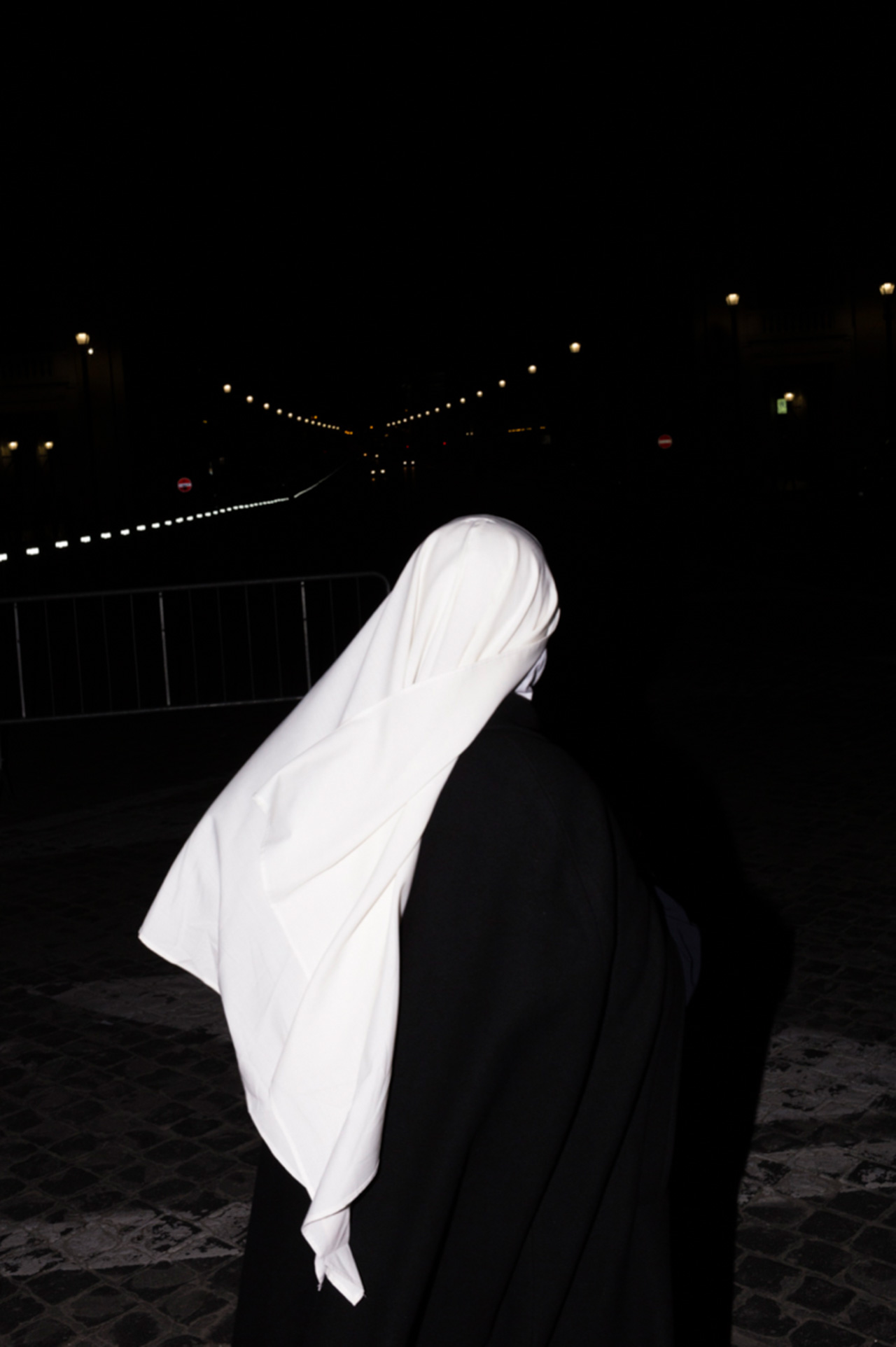 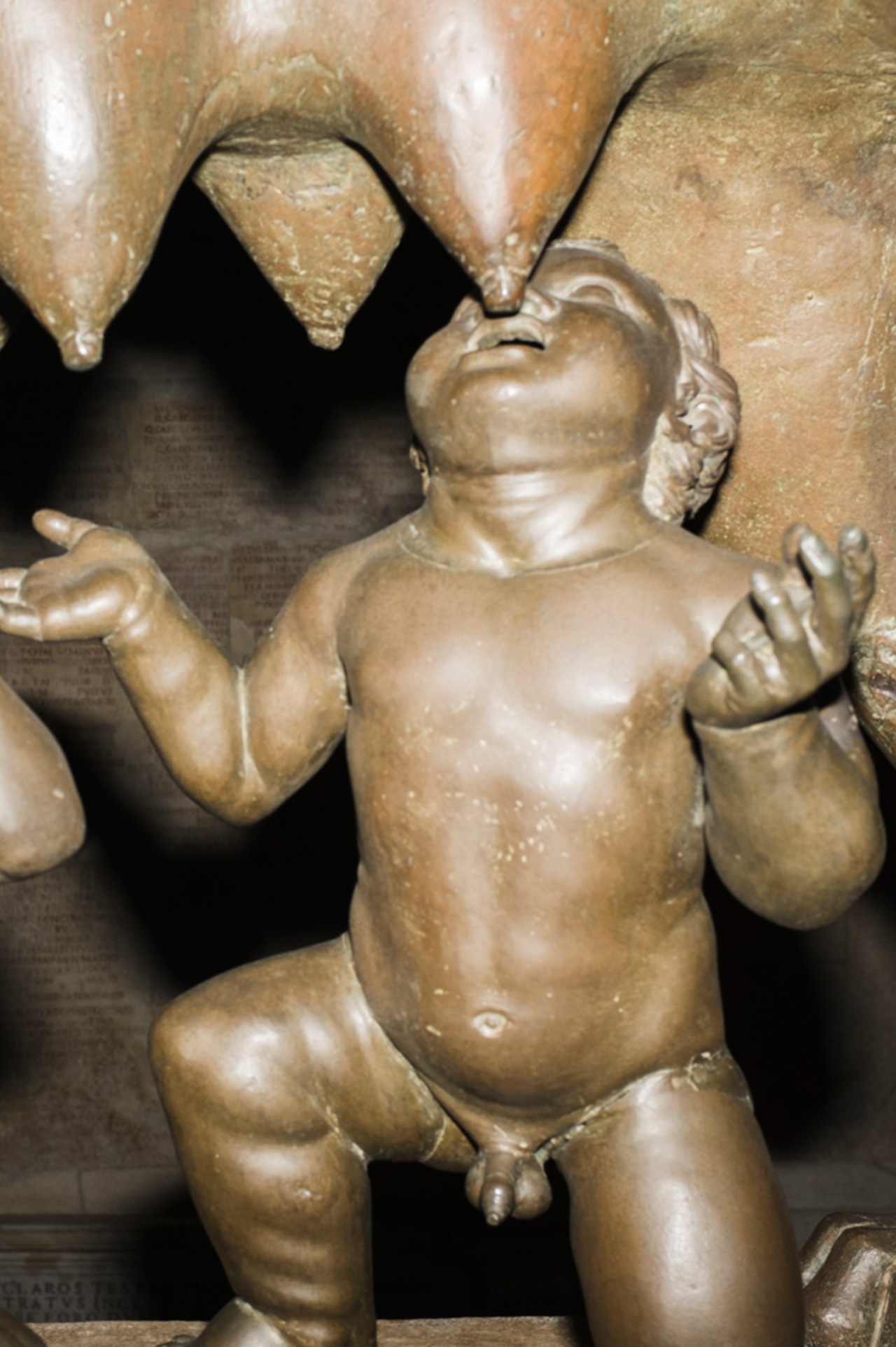 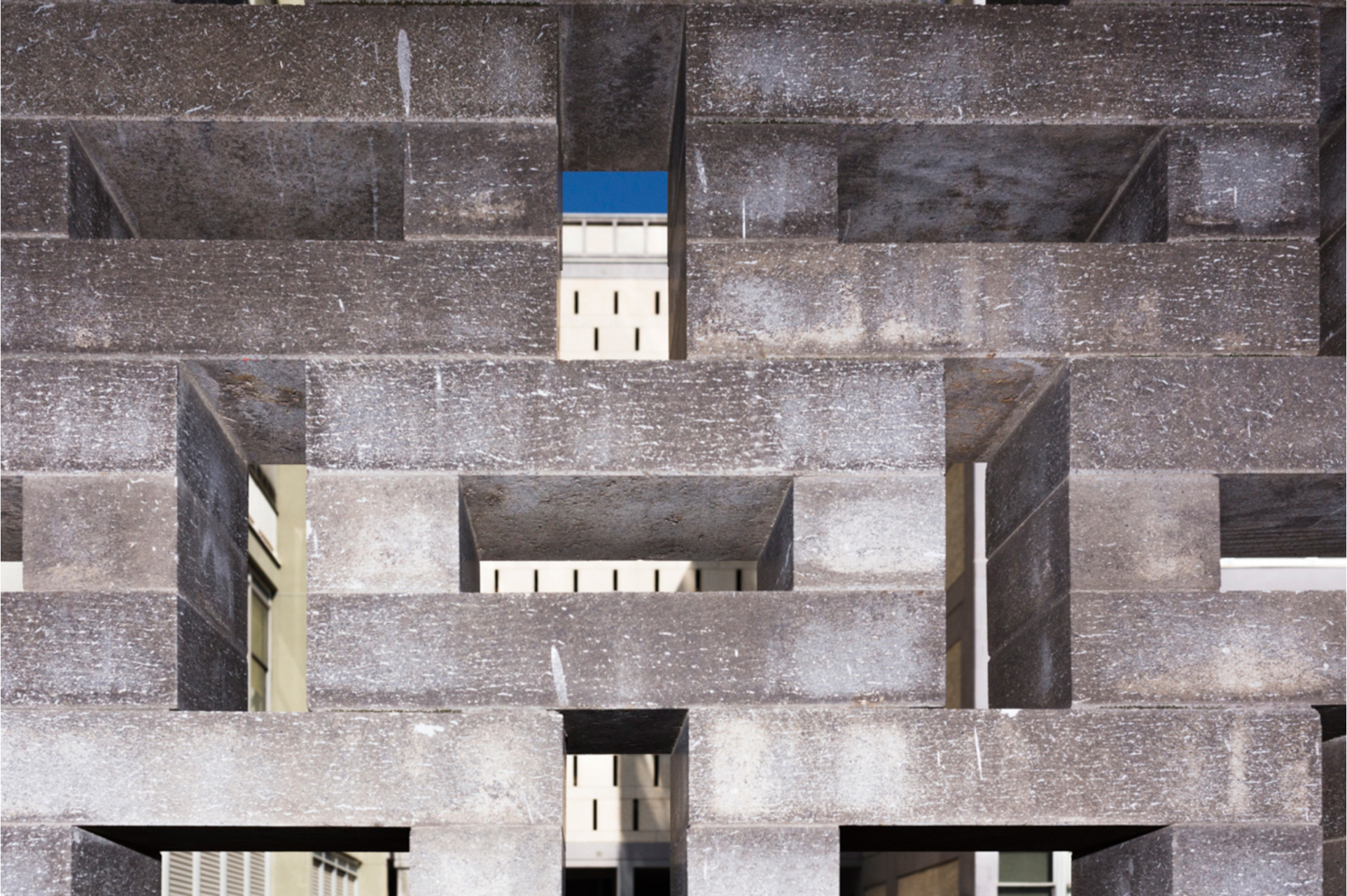 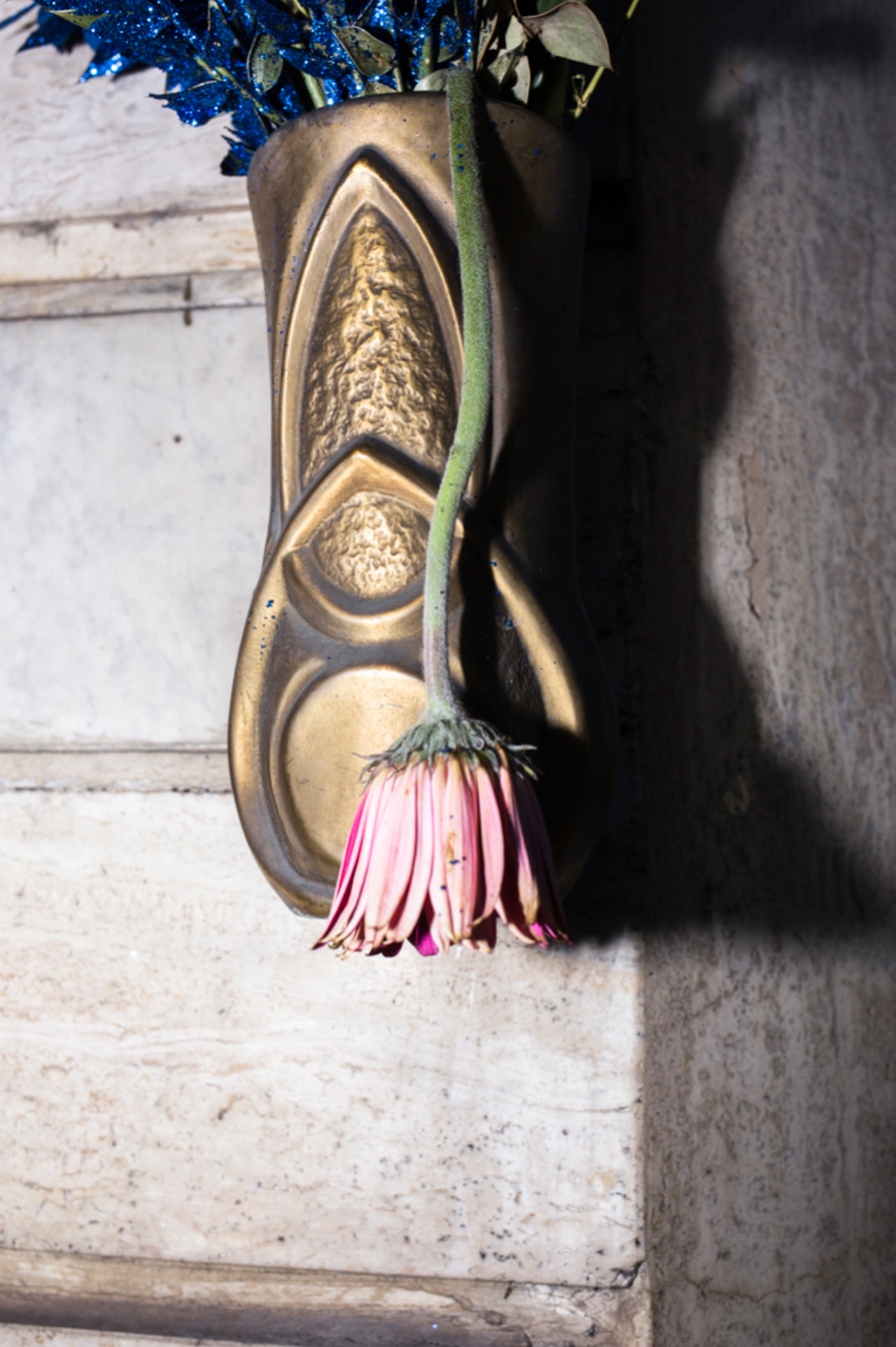 Rome, a city rich with religious and political history, has become increasingly known as a city of clichés and icons. Yet, from its party goers to nuns and everyone else in between, the city is most definitely not uniform.

In his series Here, Death Will Come Tomorrow, Italian photographer Santolo Felaco (b.1984) illustrates the diversity of Rome’s inhabitants and scenery by taking new perspectives on known aspects of the ancient city. From close-ups of sculptures and new buildings to photographs of the moon and a dead flower – Felaco’s series shows the multiplicity of Rome.

Describing Rome as a symbolic city rich in symbols, Felaco says that his work is “a personal research of those symbols, which represent the fragments that make up the framework of the condition and fate of Rome.” Many of the photographs are taken behind or at the sides of people and shot during the night with a hard flash, creating a sense of eeriness and mystery. This contrast of light and dark, seen and unseen, known and unknown, heightens the mystery of a city we think we know so well.