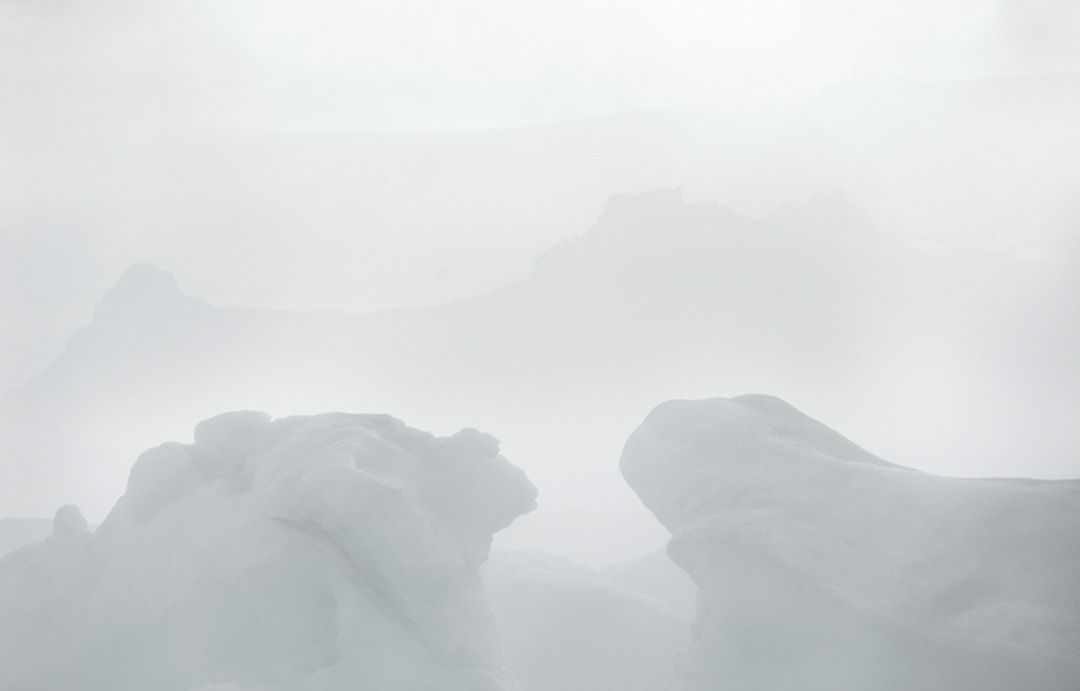 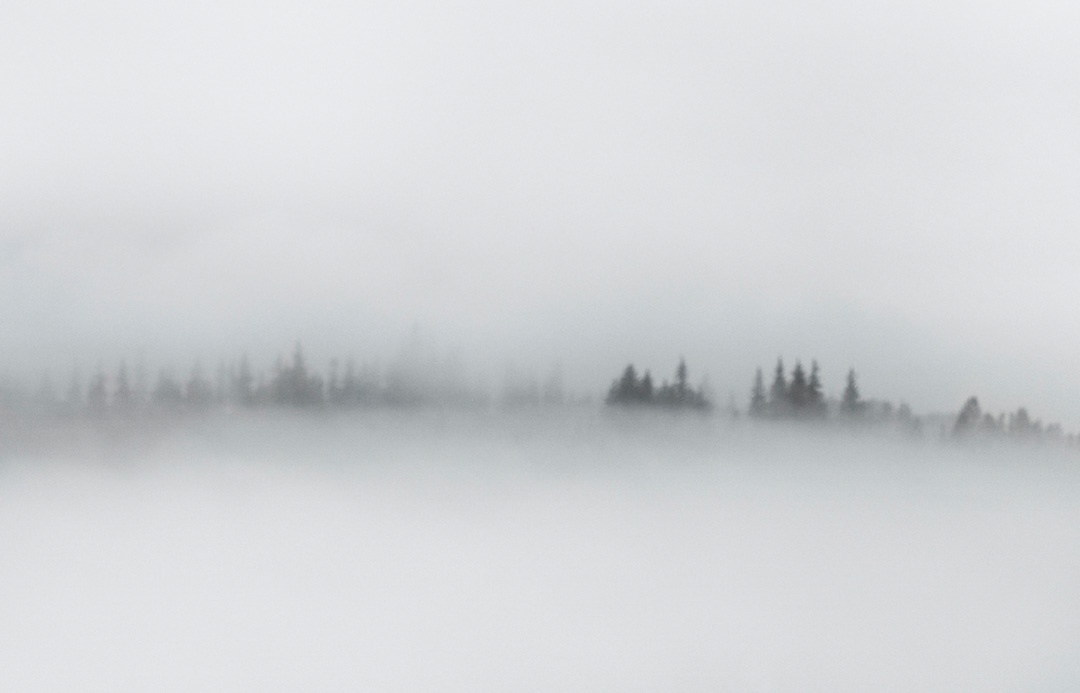 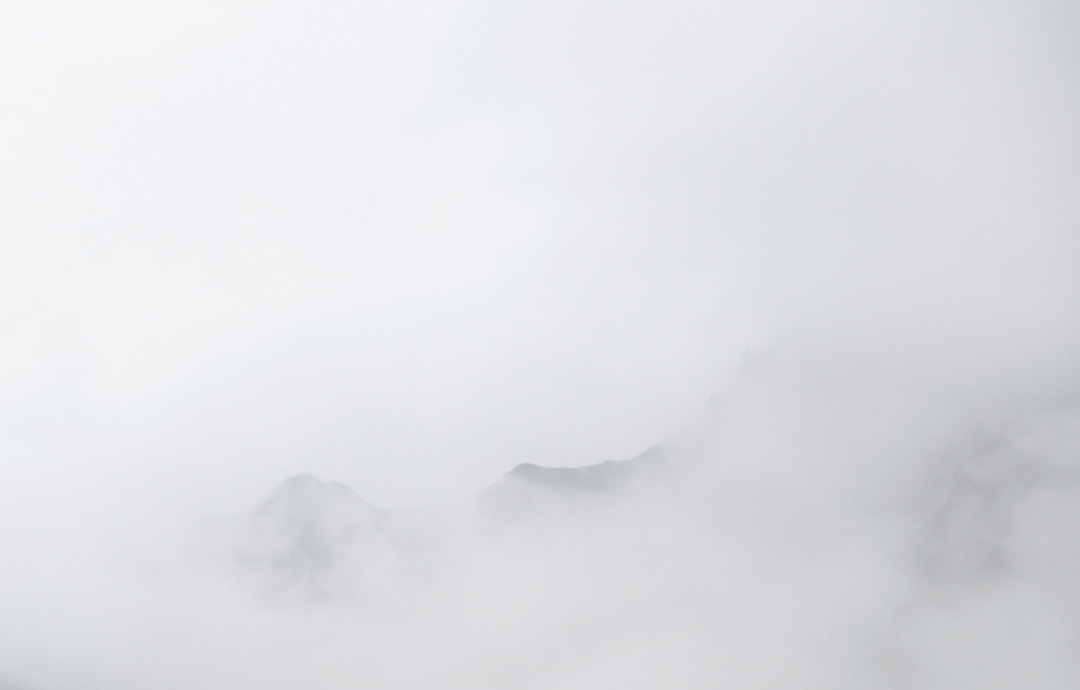 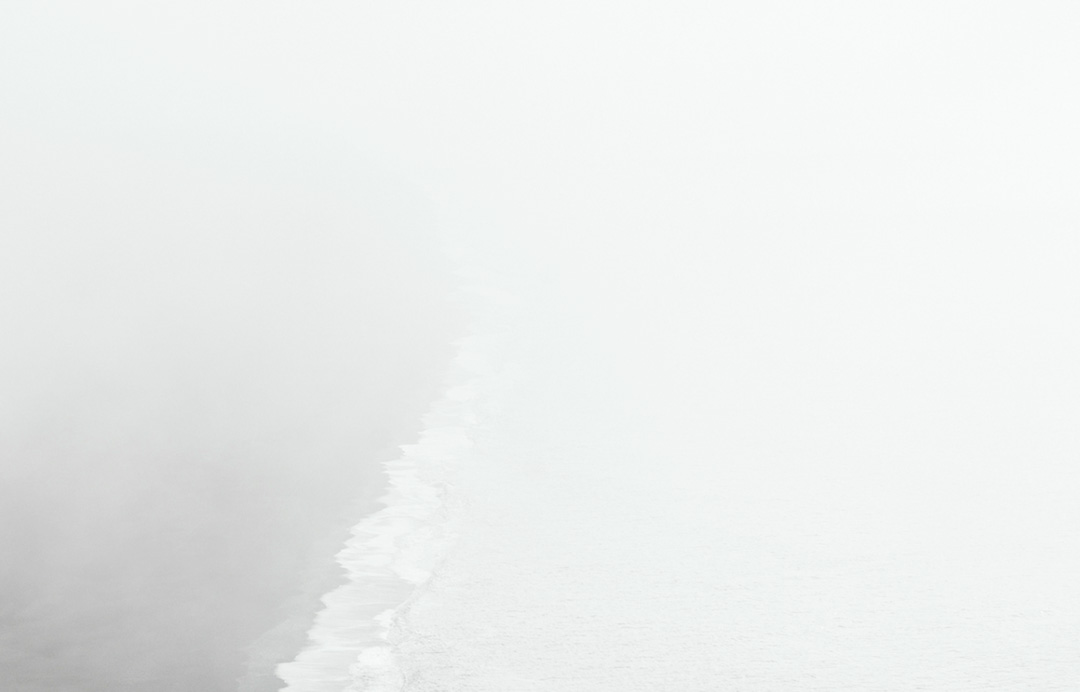 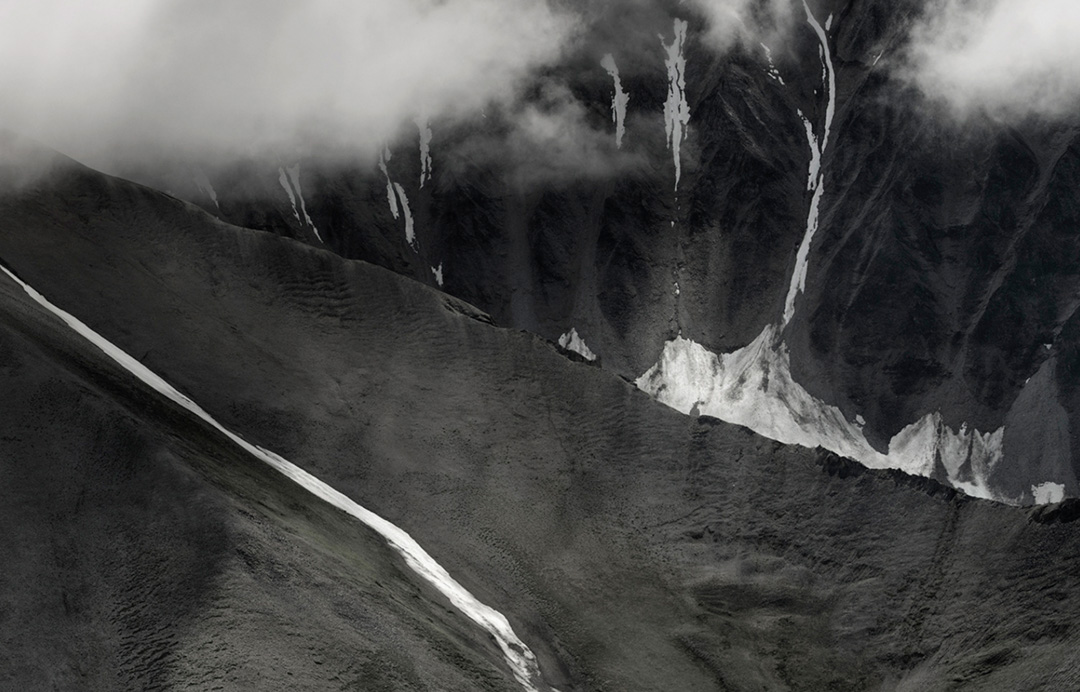 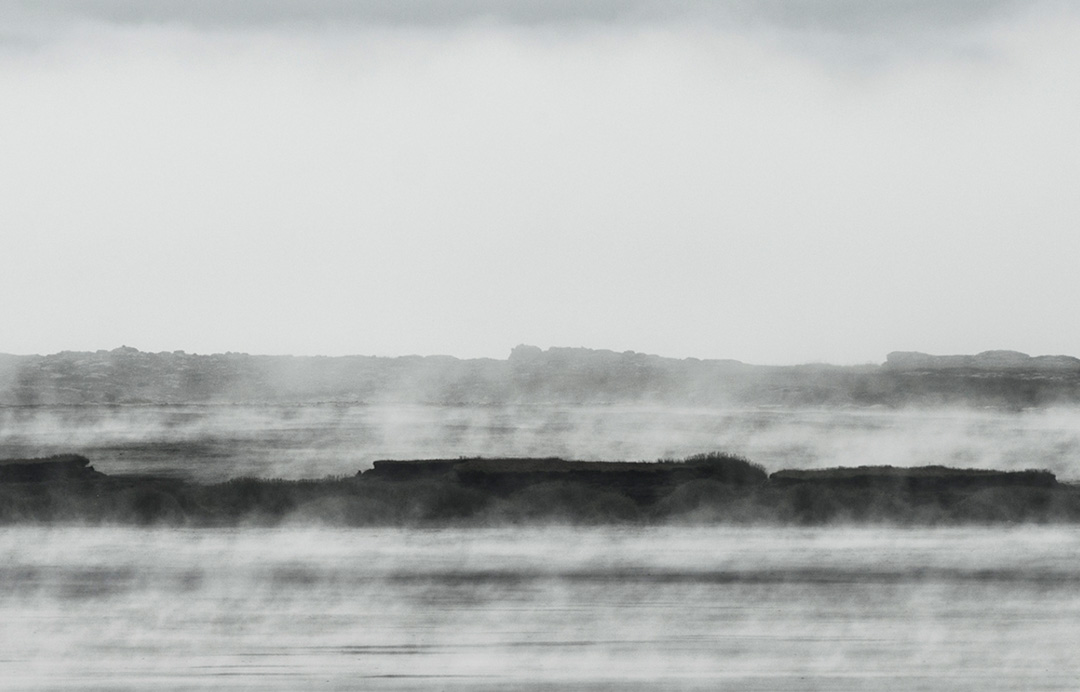 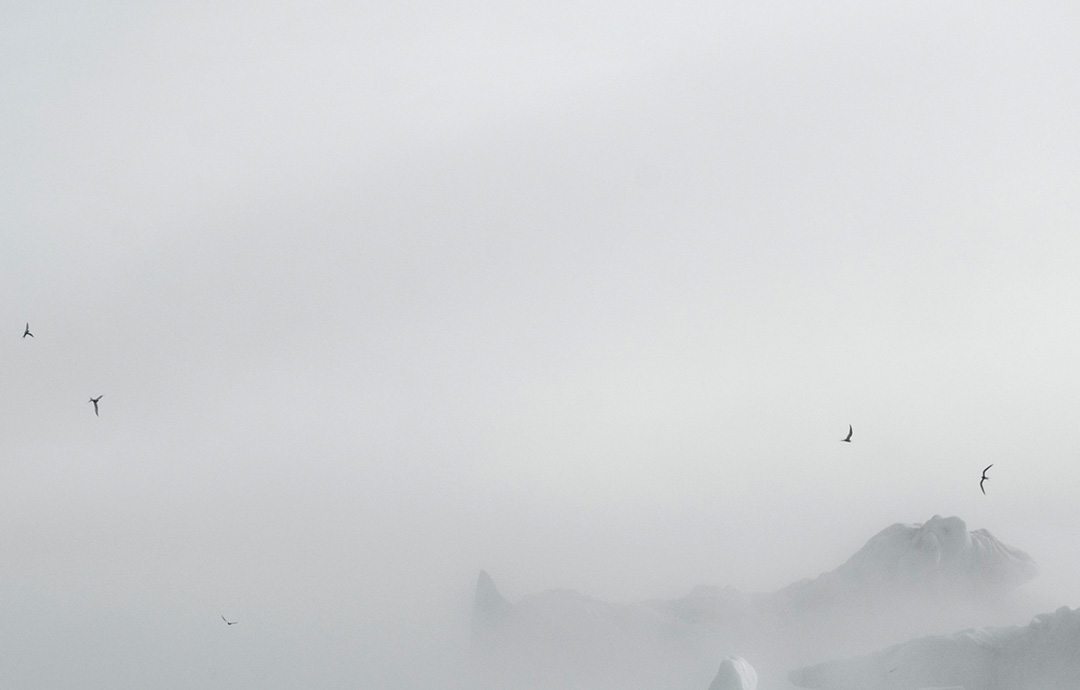 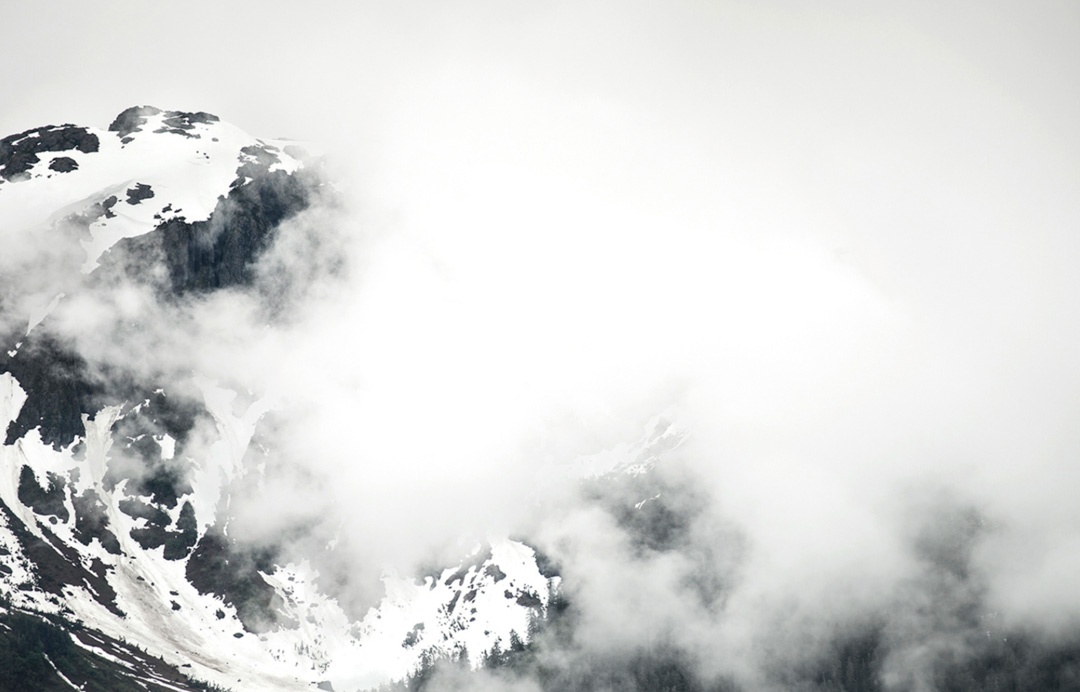 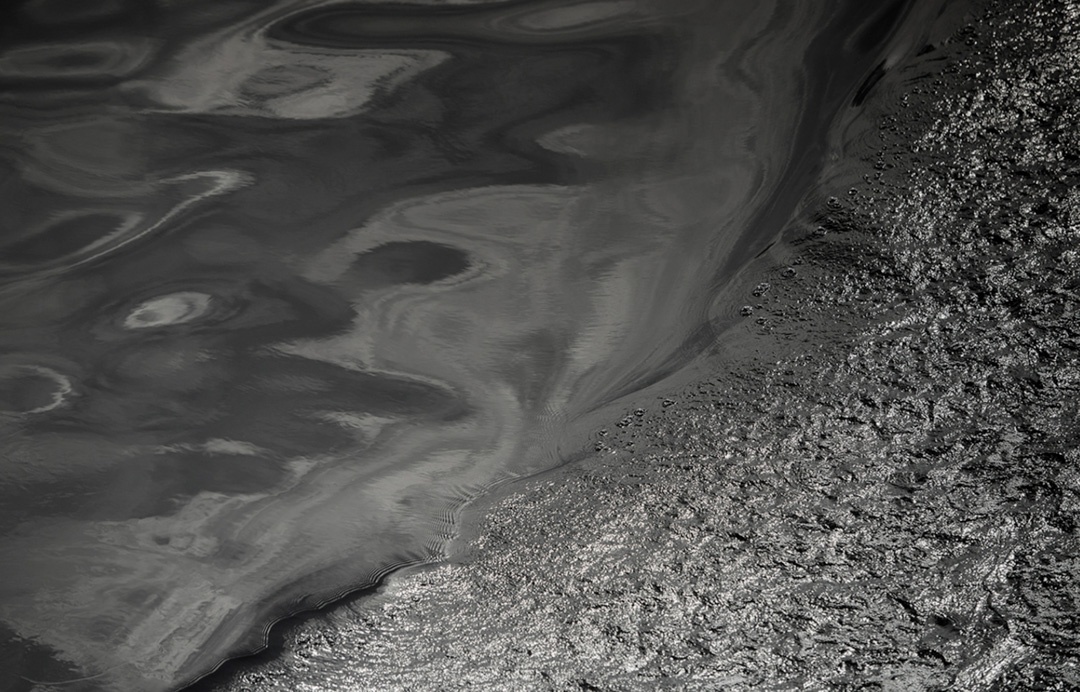 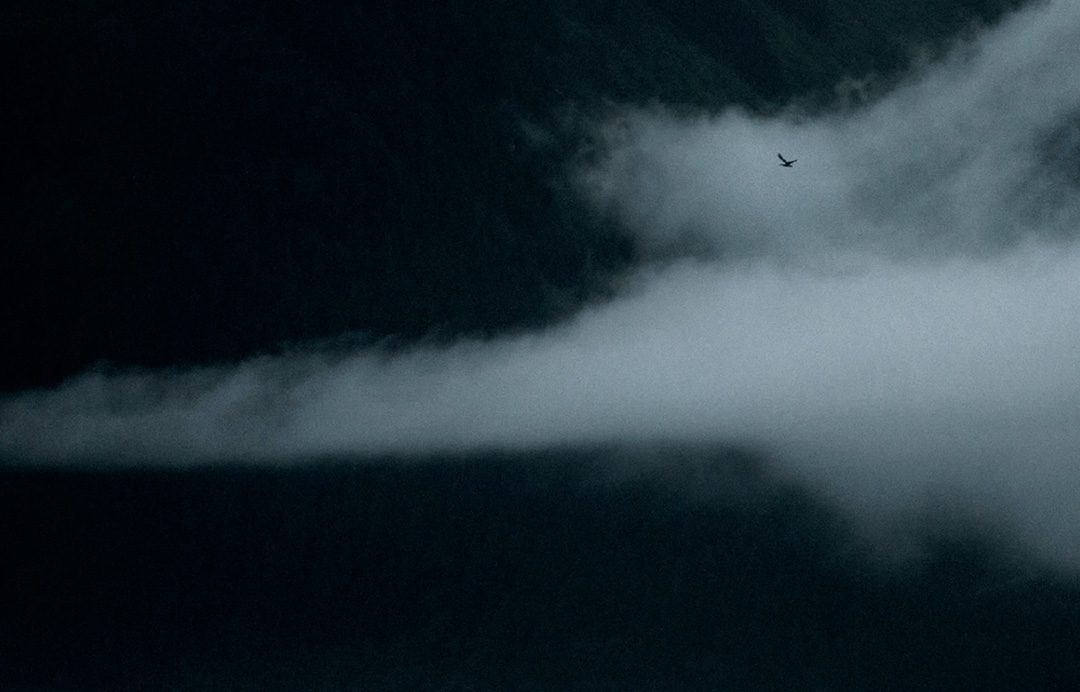 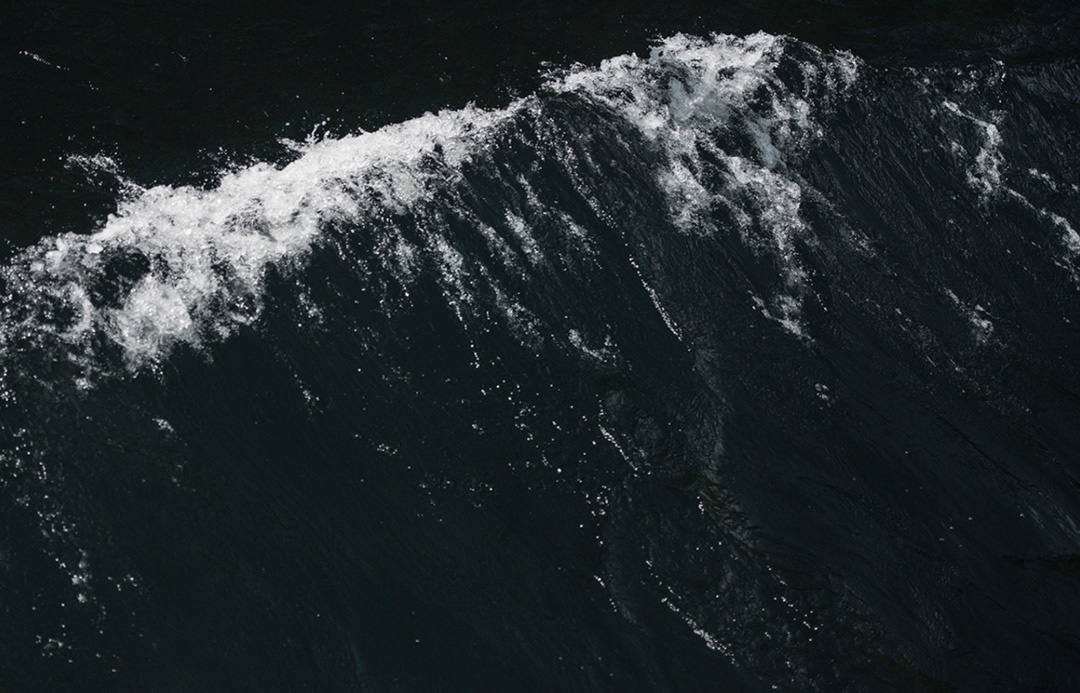 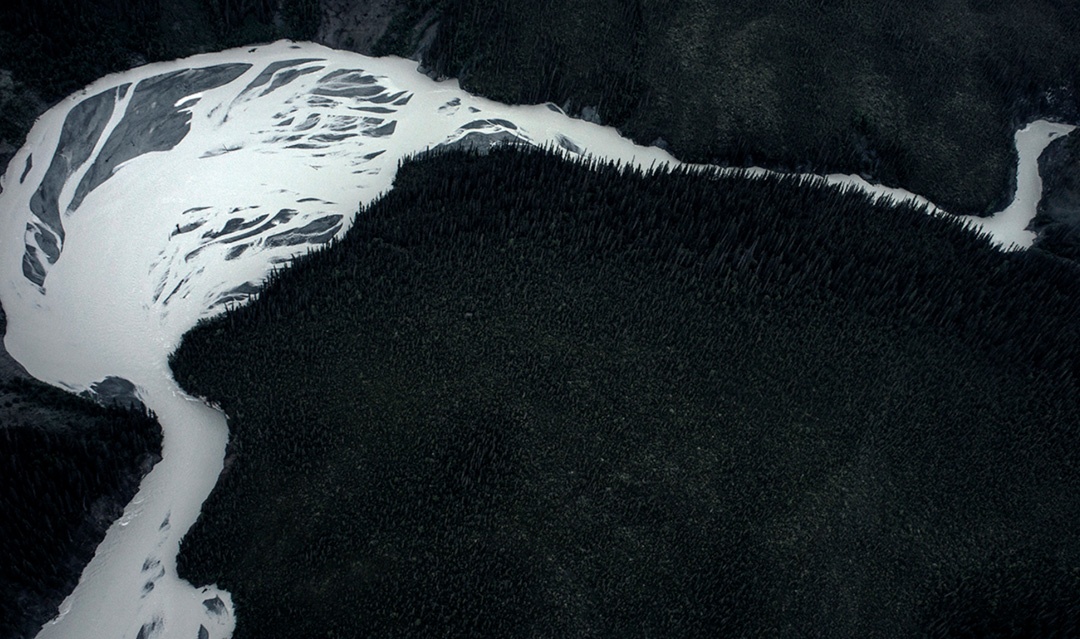 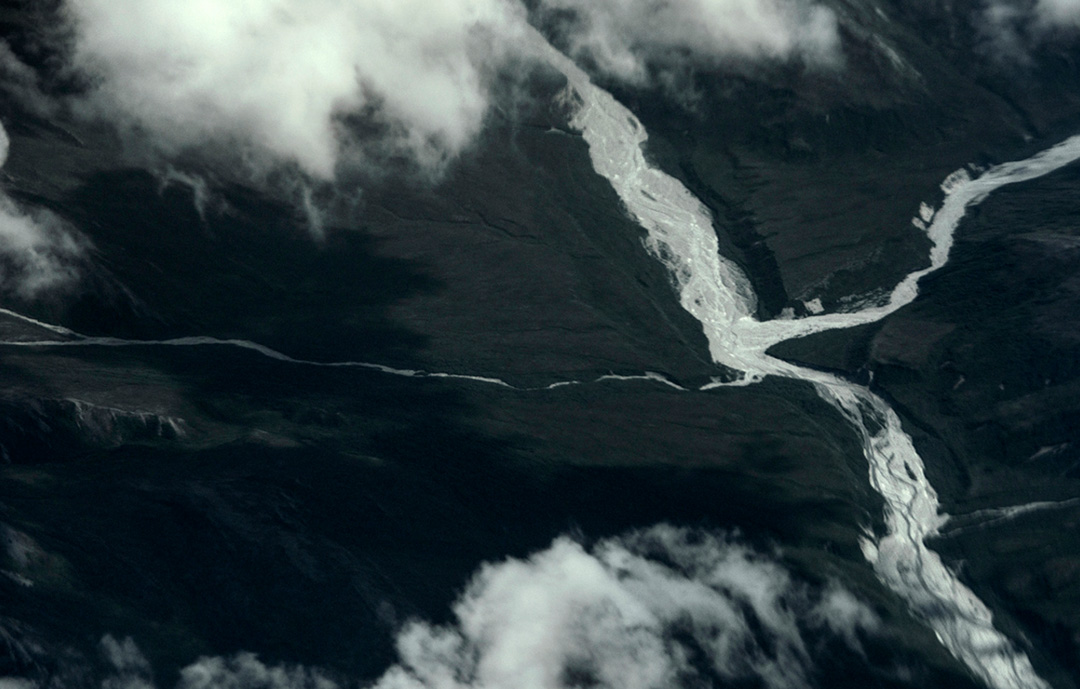 Mysterious thick fog covers the wild landscape, rolling down hills or sitting ethereally on top of cold water. Brazilian photographer Laura Del Rey (1985) acknowledges the incomprehensible engine of nature in her series Hart, made in collaboration with cinematographer Alziro Barbosa, consisting of black and white photographs of the turbulent ocean, glacial mountains and dense forest. Isabel Navarro writes of the series that cracks run through the images, in the form of snow down a mountainside or a wave just breaking, representing a distraction from everything the artist is running away from, picking one line to travel down and ignoring everything else. The hazy images act as metaphors for her imagination, in which the question arises whether dreams are in fact an open sea or a deep dark tract.

Hart has also been published as a book and is available to buy online.