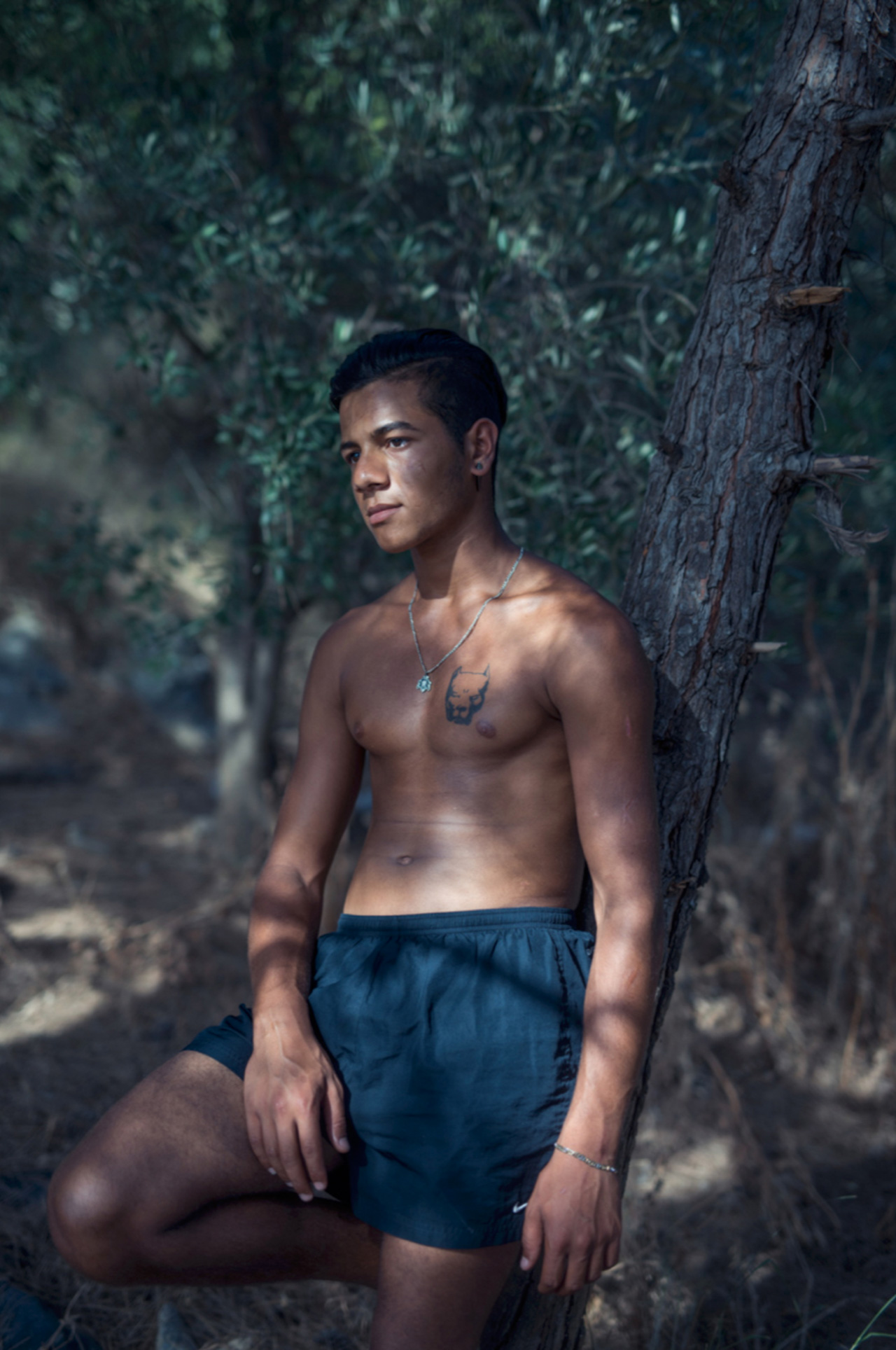 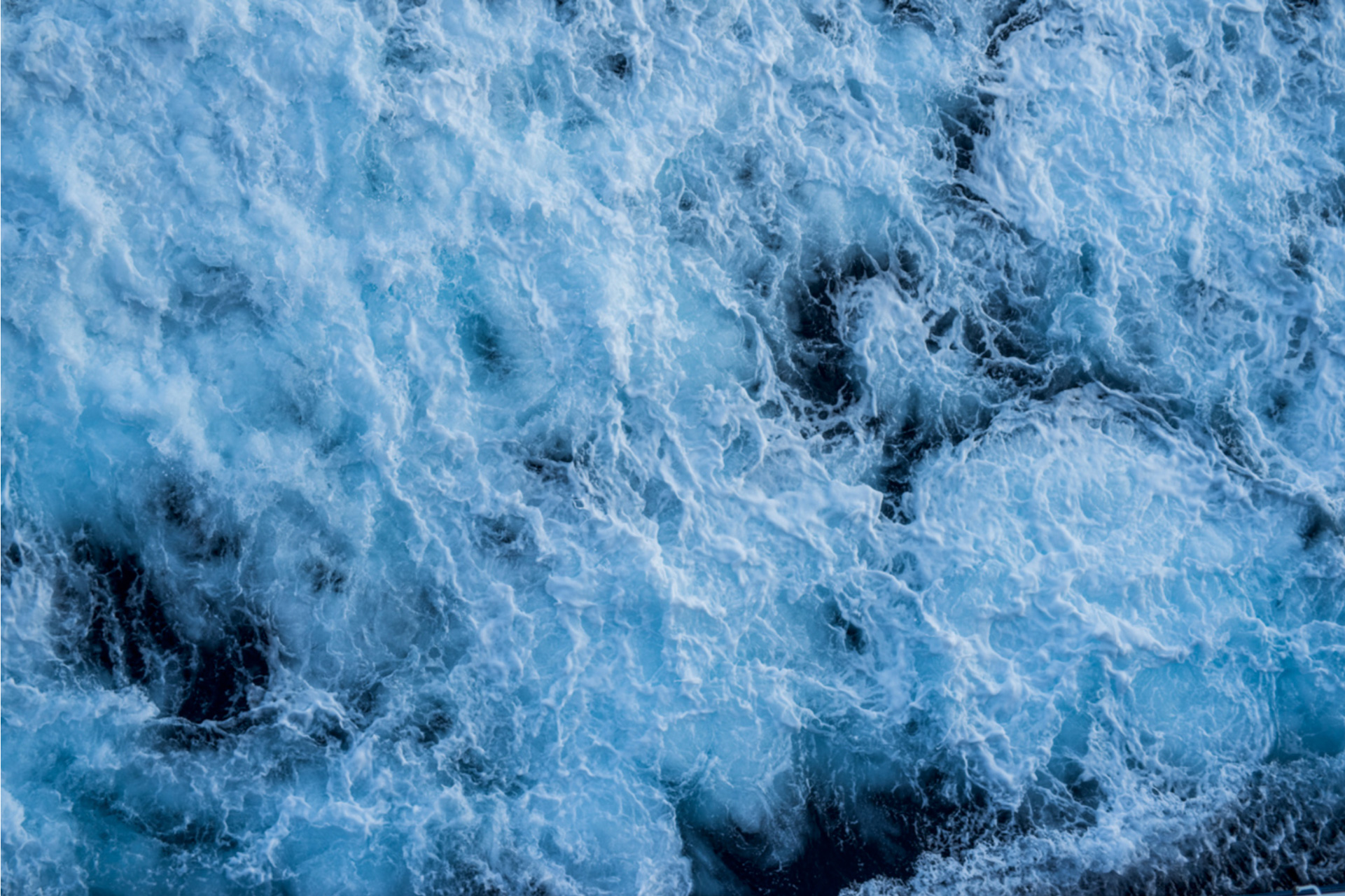 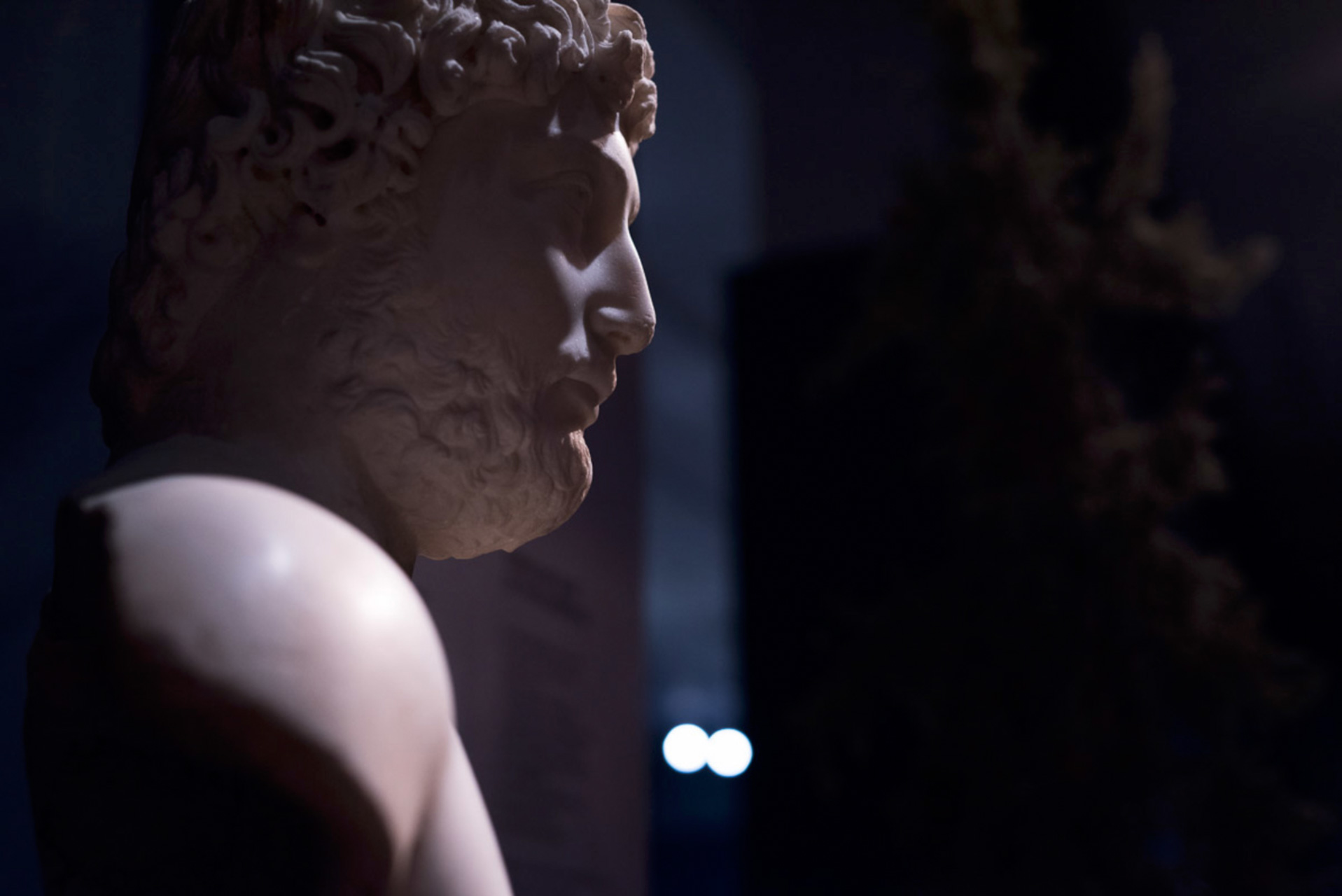 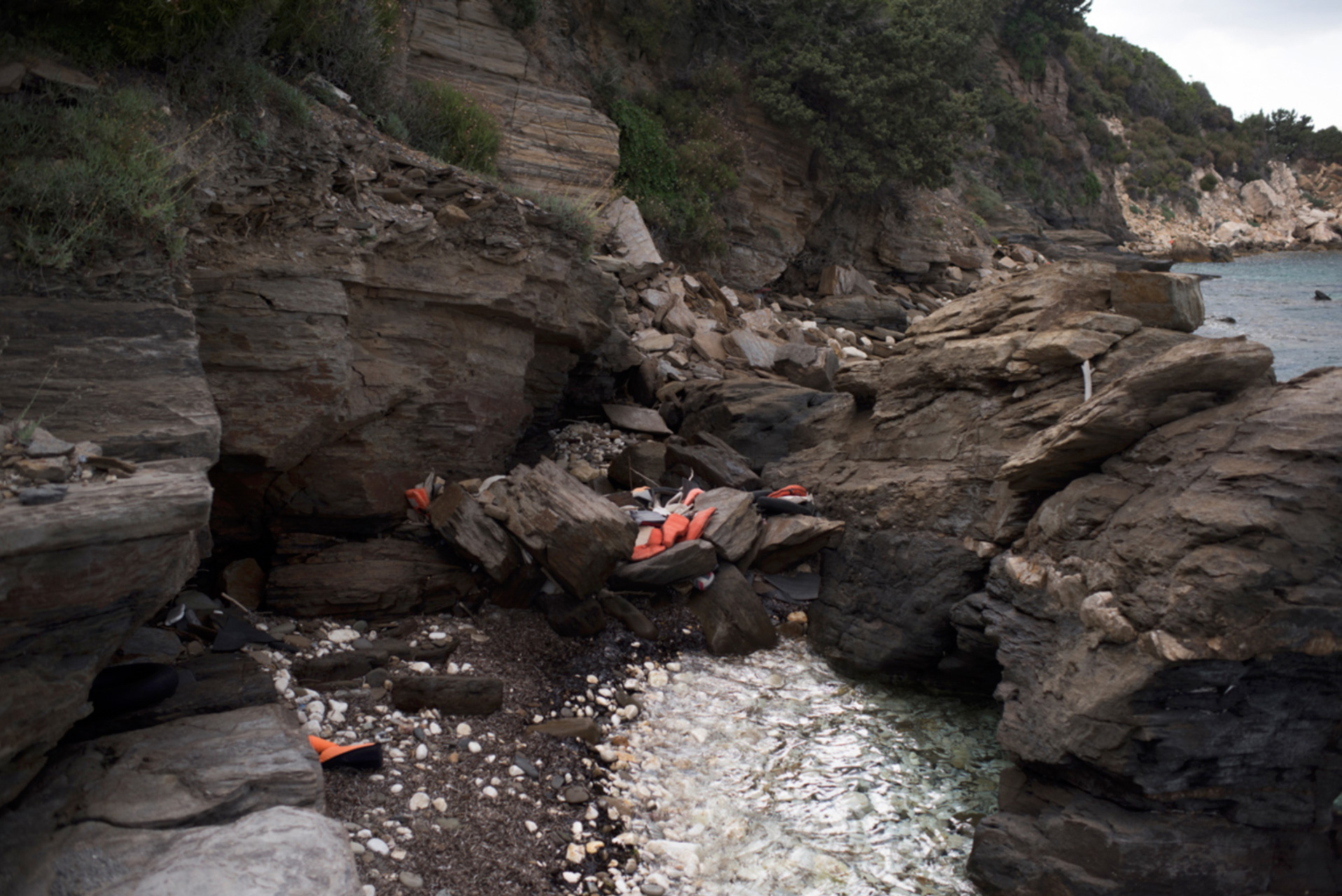 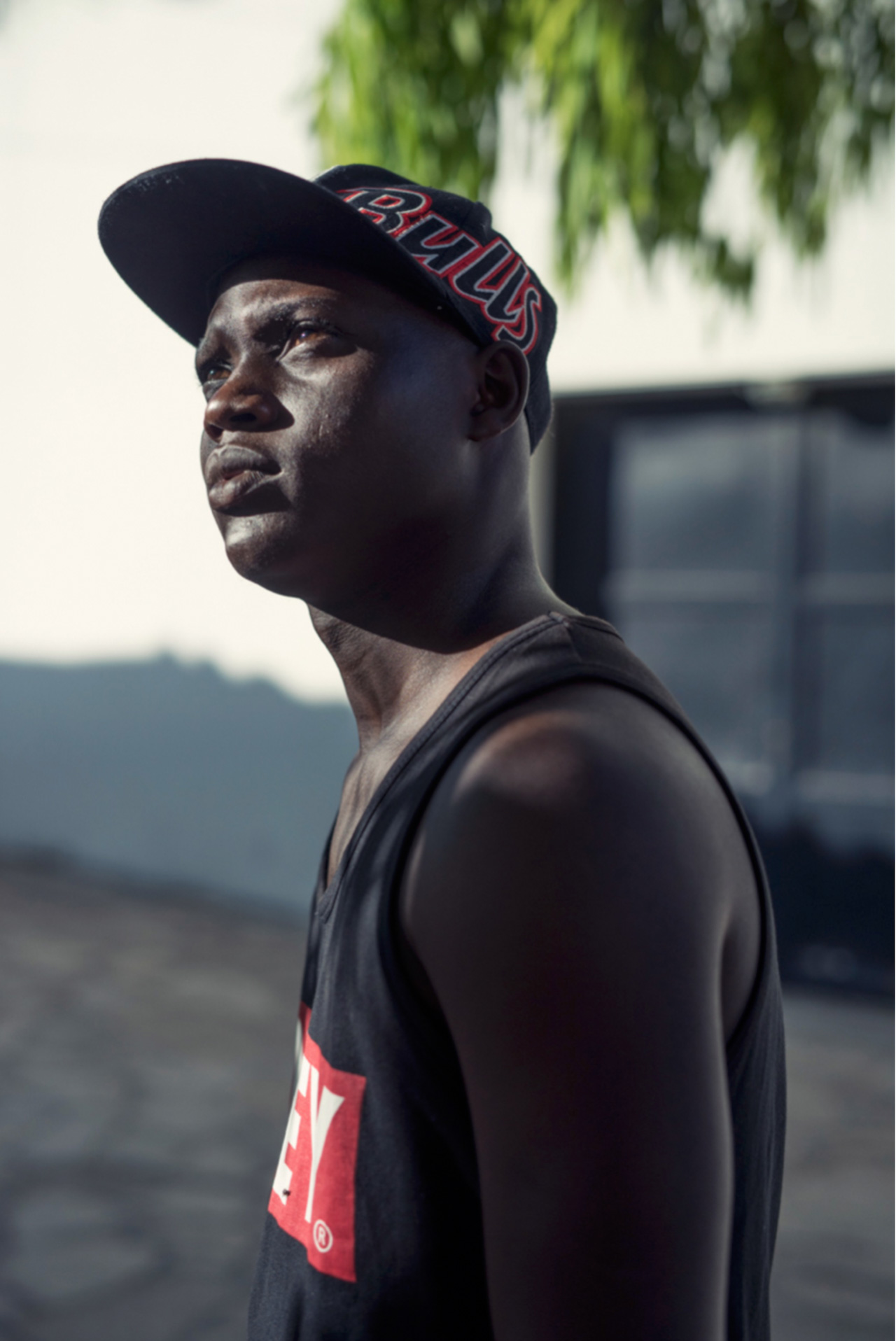 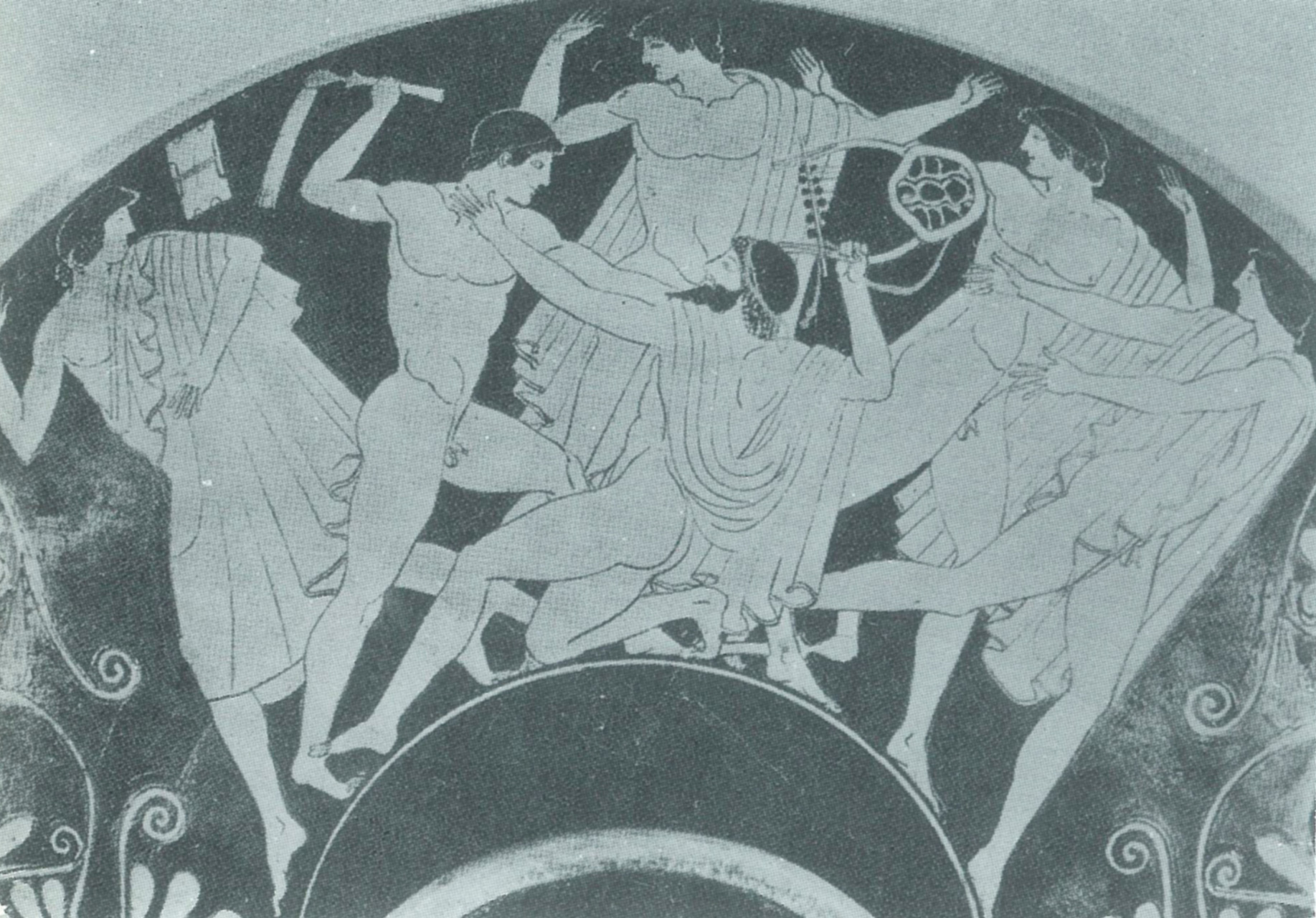 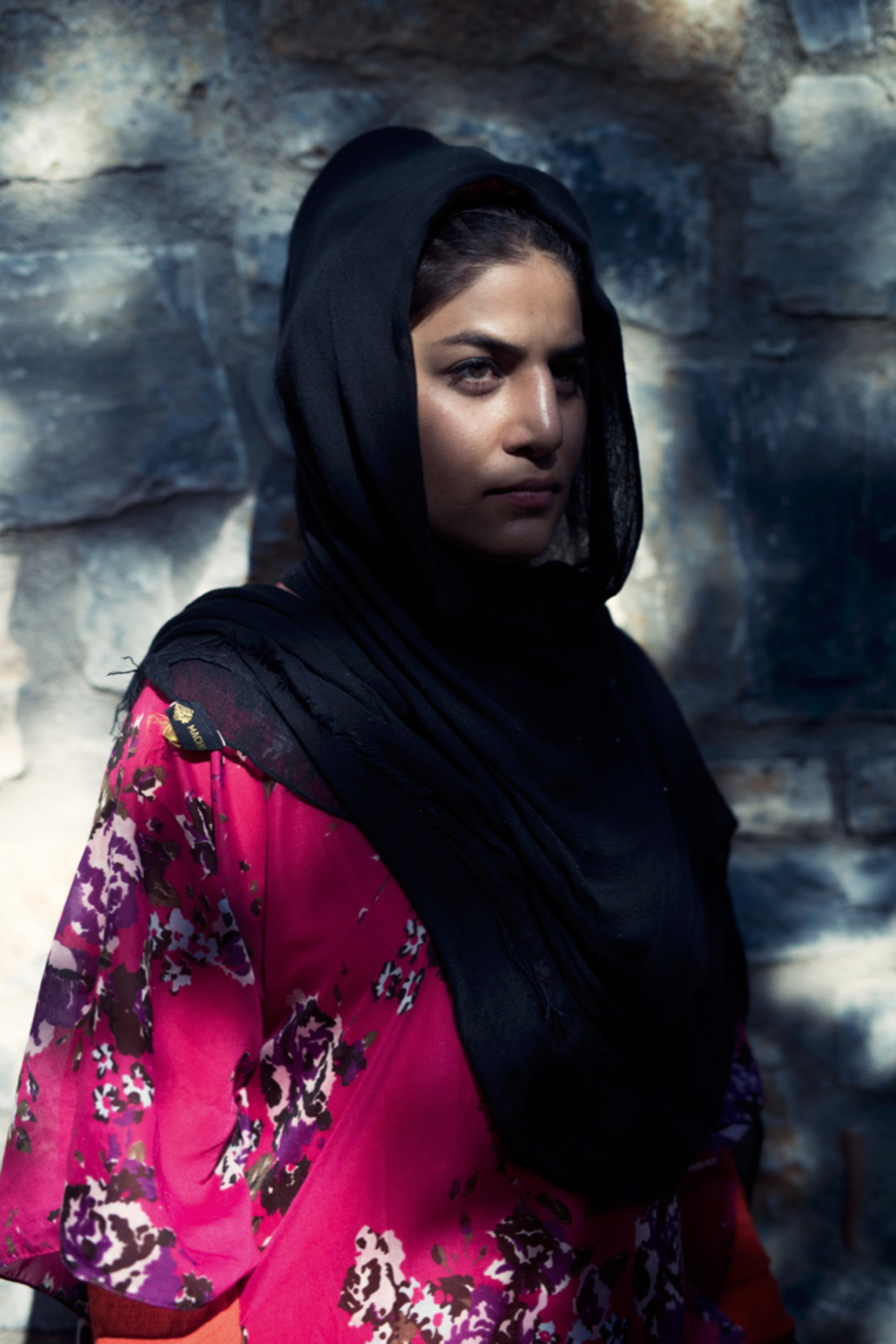 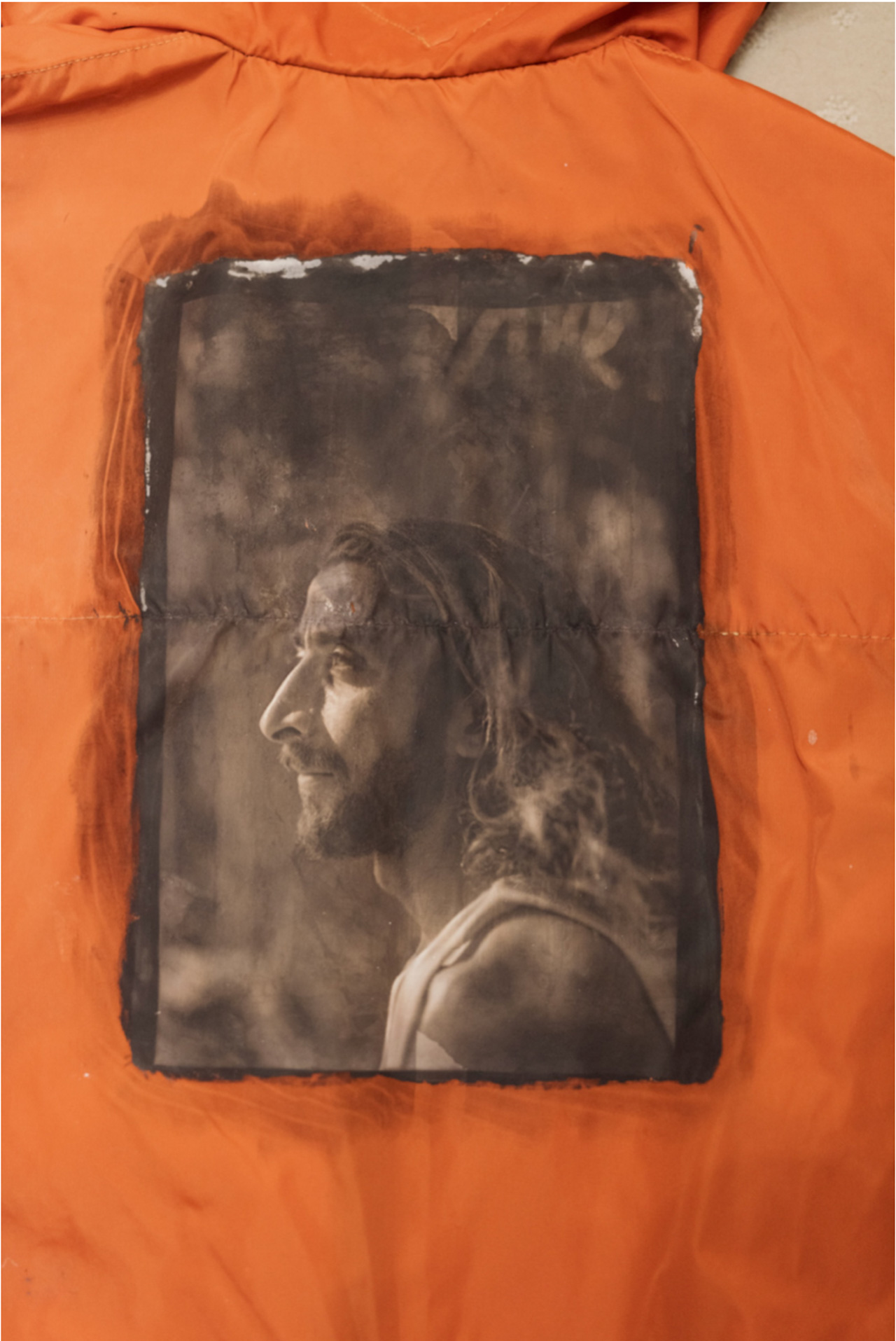 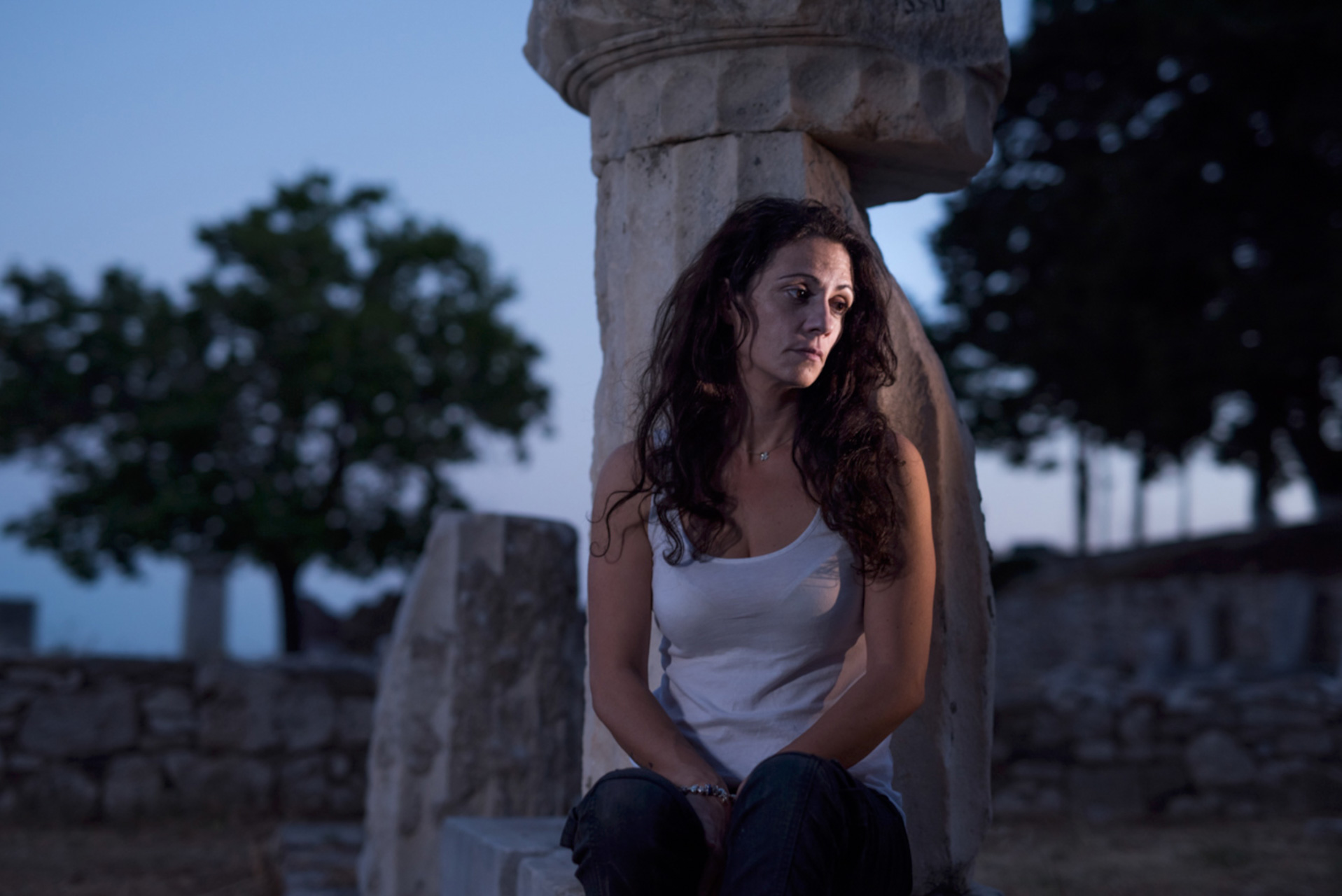 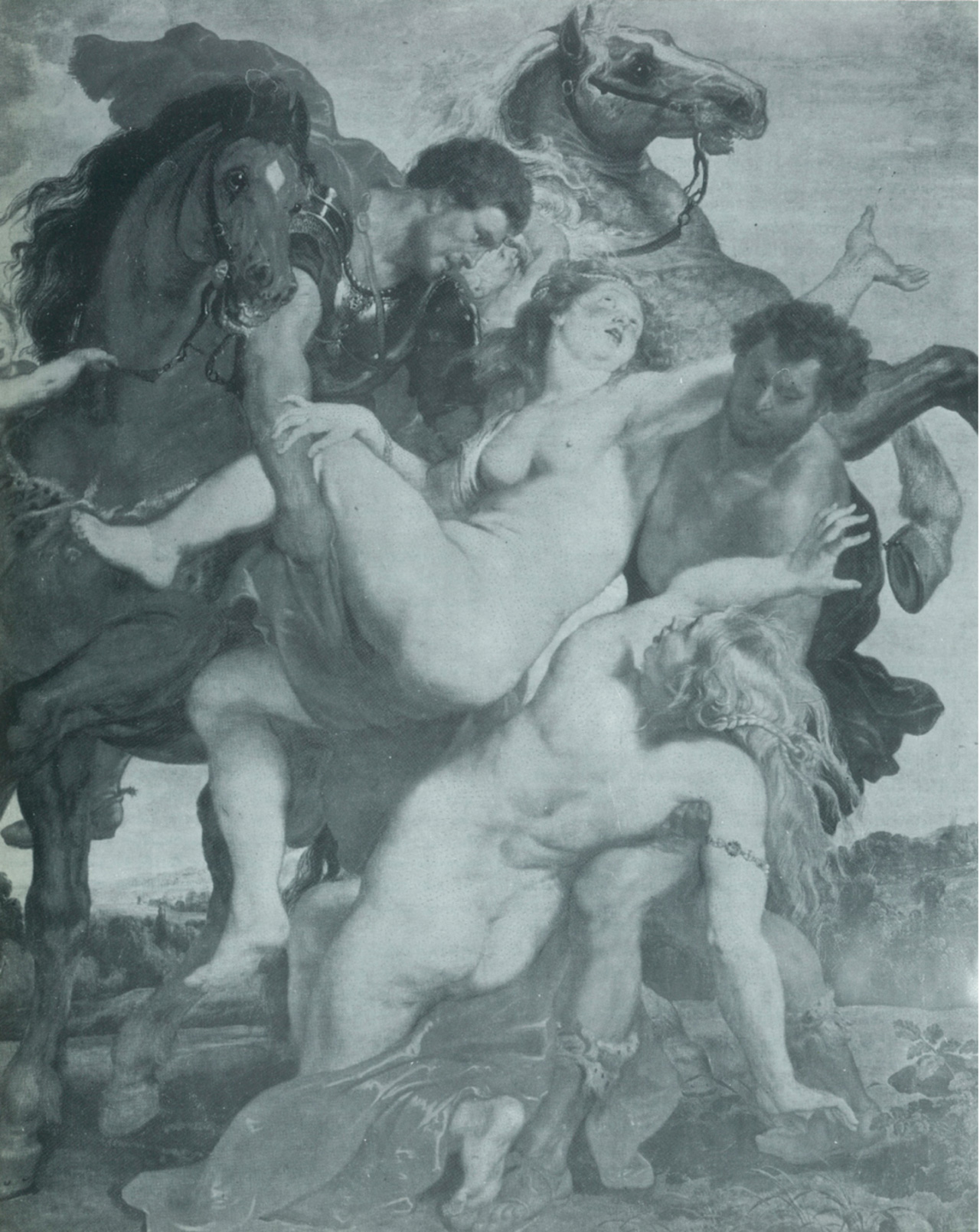 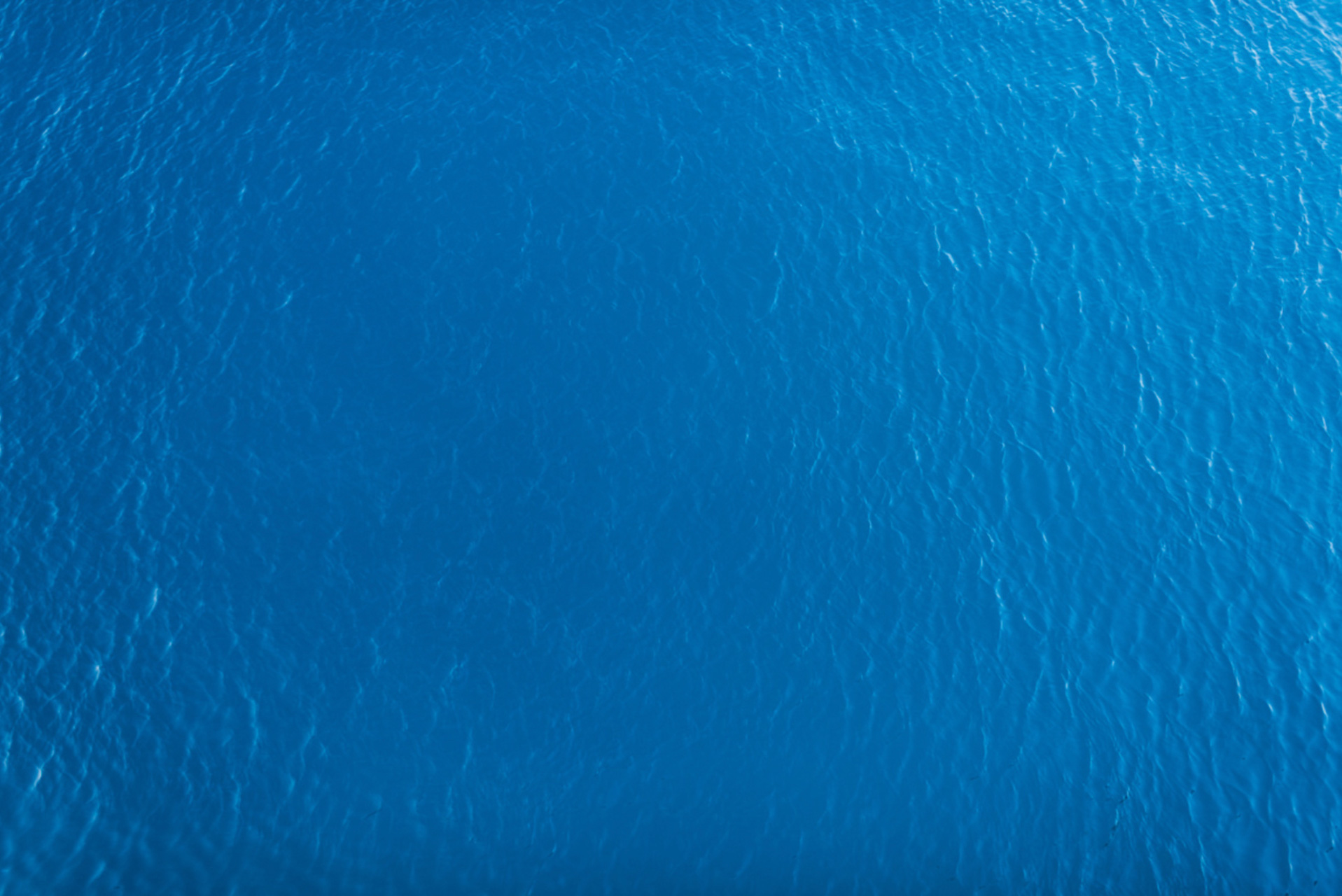 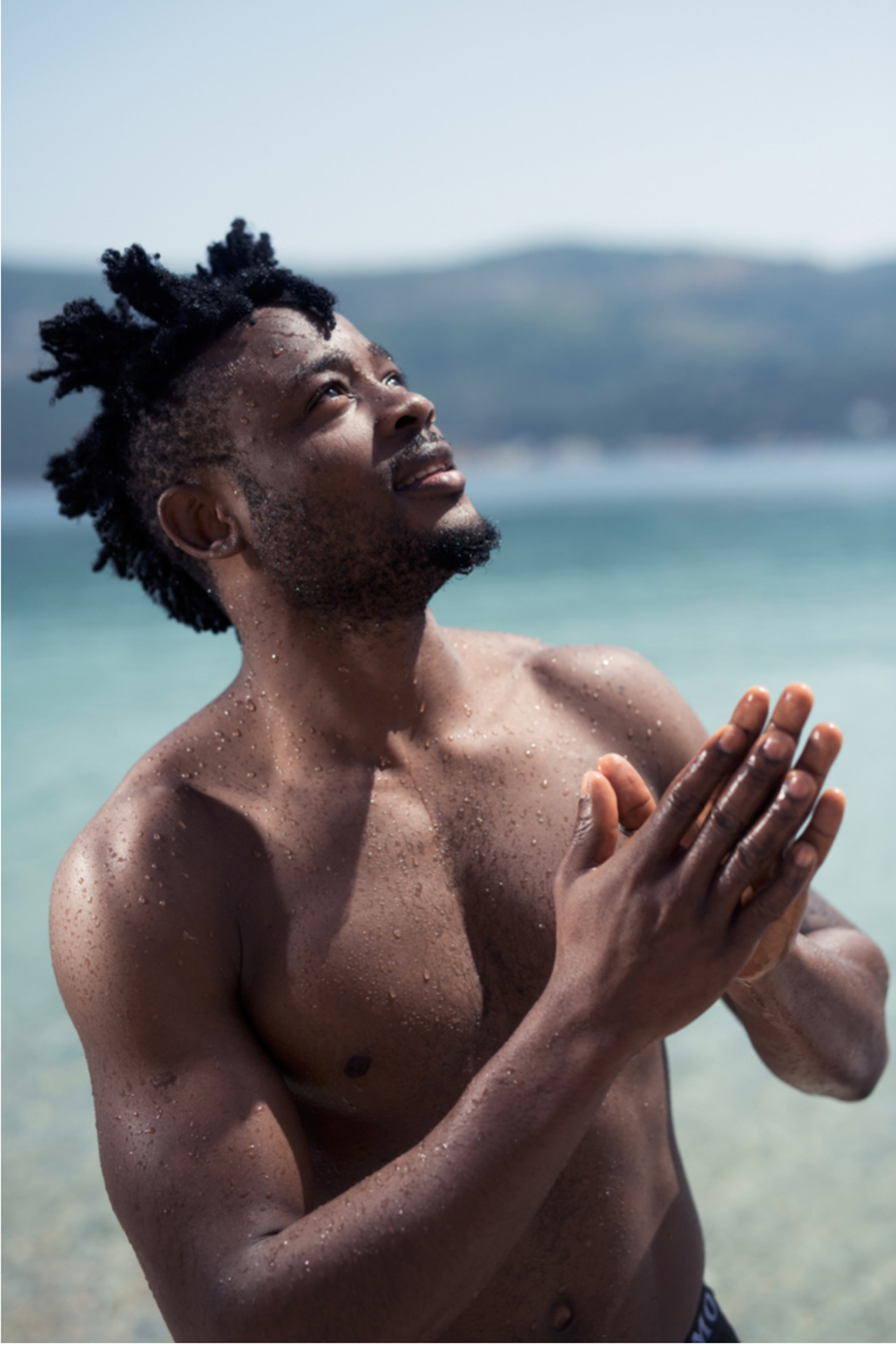 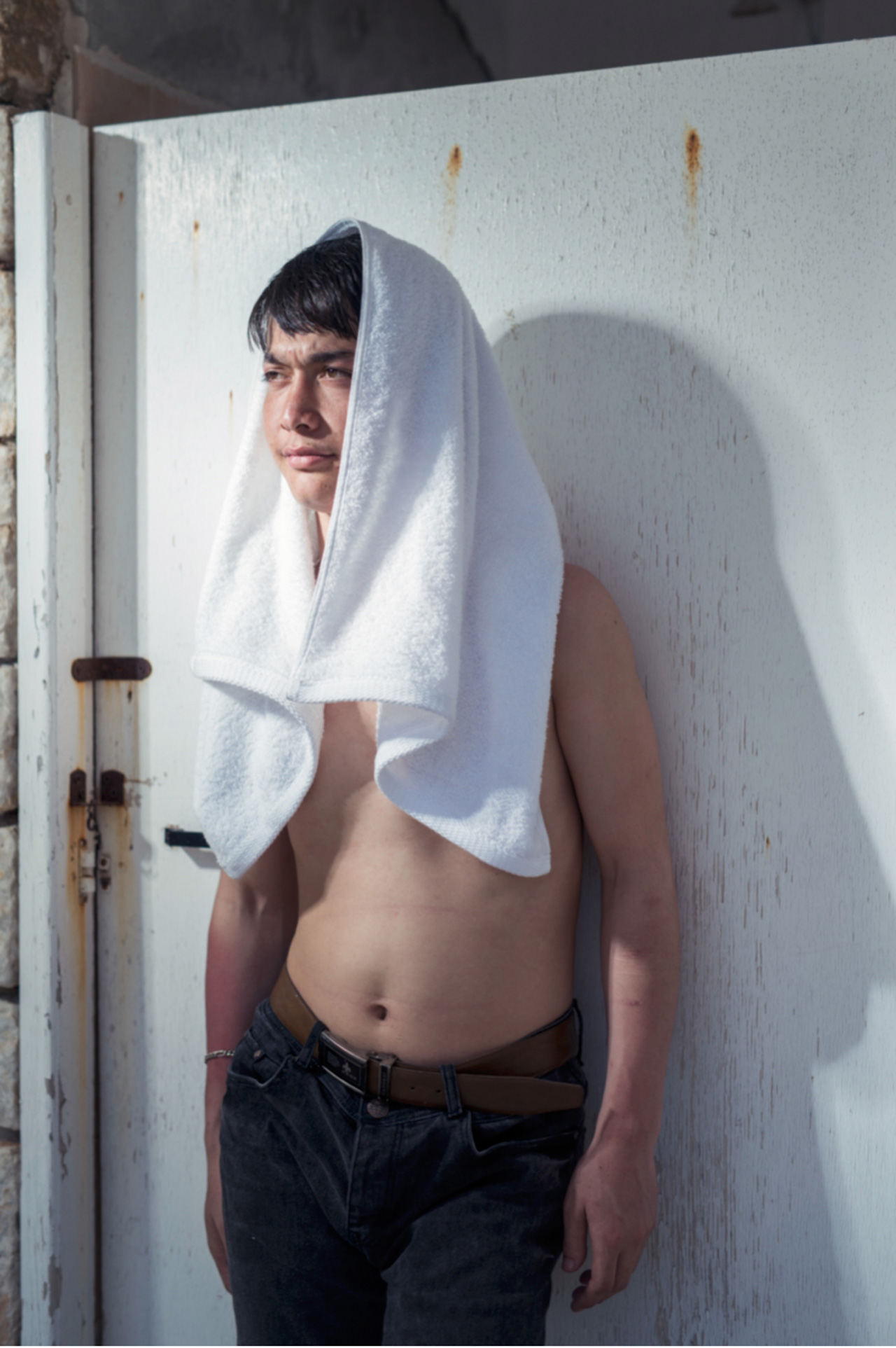 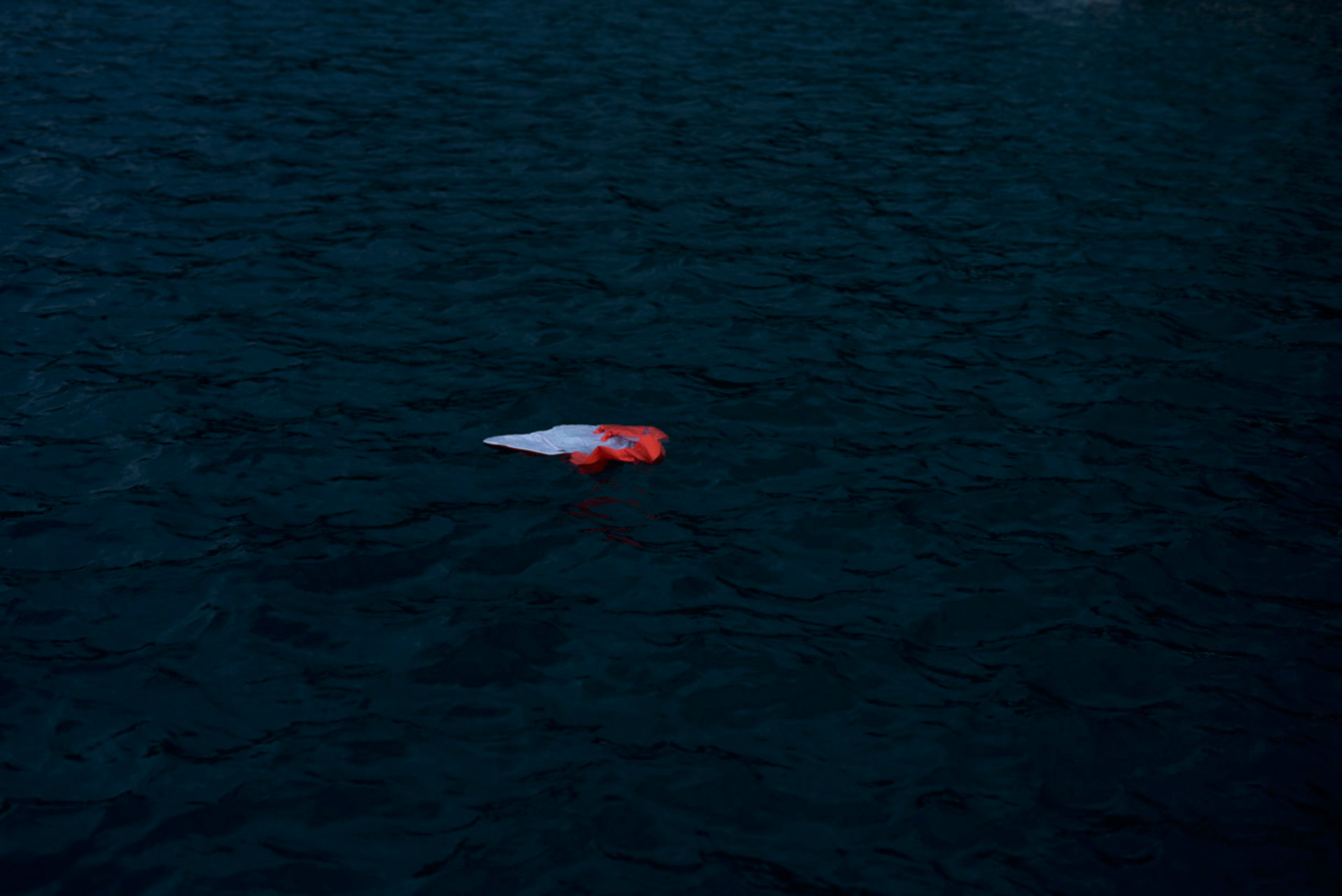 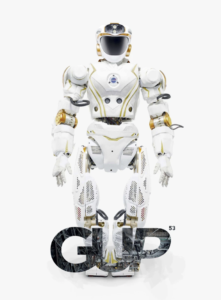 Told throughout time are the stories of ordinary men and women who transcend their mortality to become myths, icons, legends – gods who walk the earth. But what is it that elevates one individual above the rest? How does a human of flesh and blood transform into an idea?

Slovenian photographer Matjaž Tančič (b. 1982) probes into the question, asking why some lives are deemed worthier than others, by looking to one of the most vulnerable populations of contemporary times: refugees. He travelled to the Greek island of Samos, one of the main European gateways for Middle Eastern and North African refugees and migrants, as well as a land marked by a long history of art and culture. “The connection to mythological heroes followed naturally from the fact that the island’s migrants and refugees took the very same sea routes and dangerous itineraries as the heroes of ancient mythology,” Tančič explains. “But the analogy does not stop there: like their mythological precursors, they had enough courage and strength to brave a long journey through uncertain seas in order to find a better future.”

Tančič started by collecting stories and documentary photos of refugees, migrants and humanitarian workers, interweaving his own images with archival materials from a Greek textbook, and printing his photographs onto life jackets and pieces of rubber boat that he found on the island’s remote beaches. The resulting series provides a layered reading of a concrete modern crisis told with the symbolic language of a timeless tale.